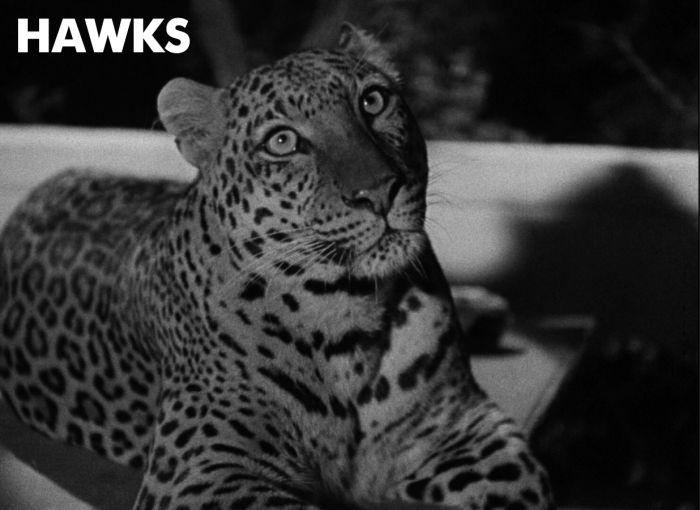 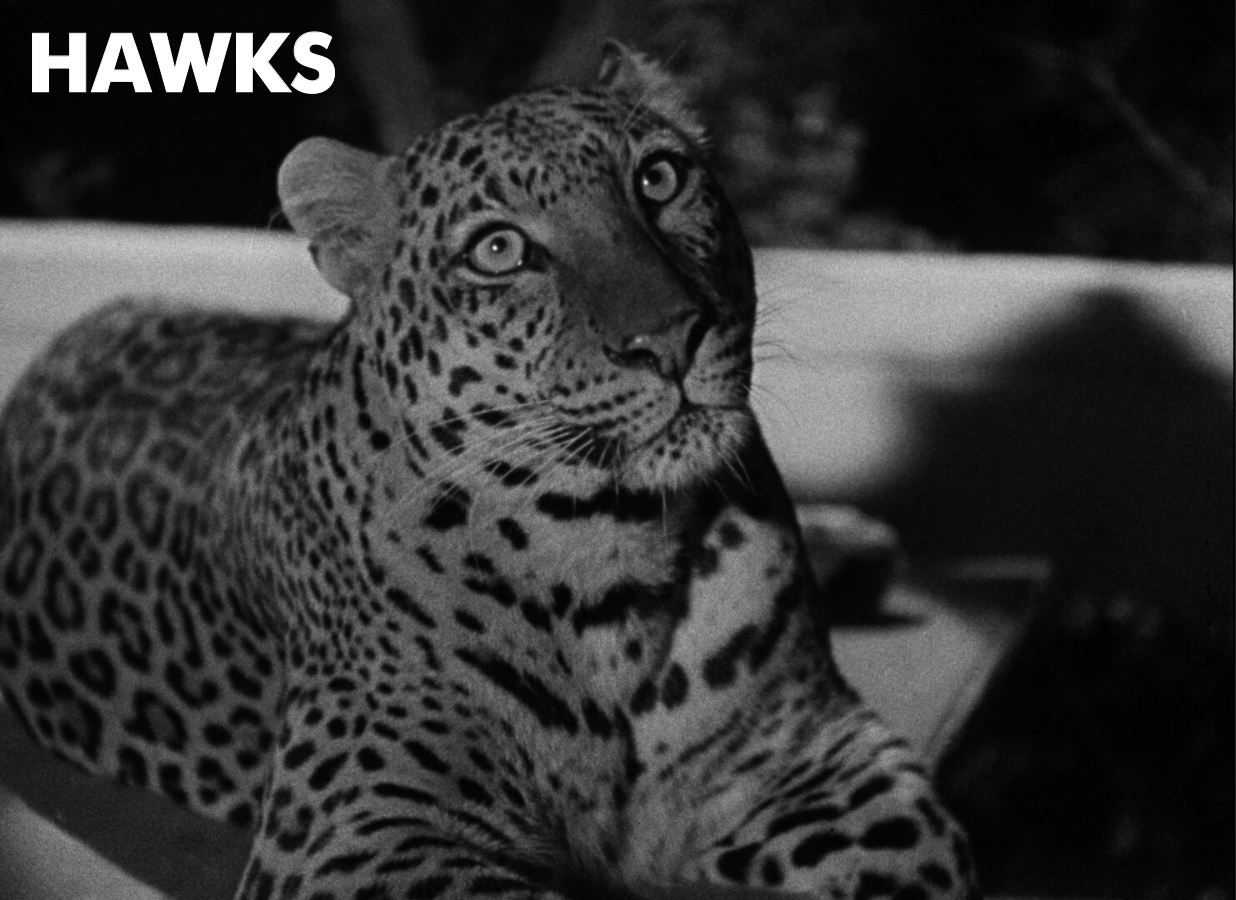 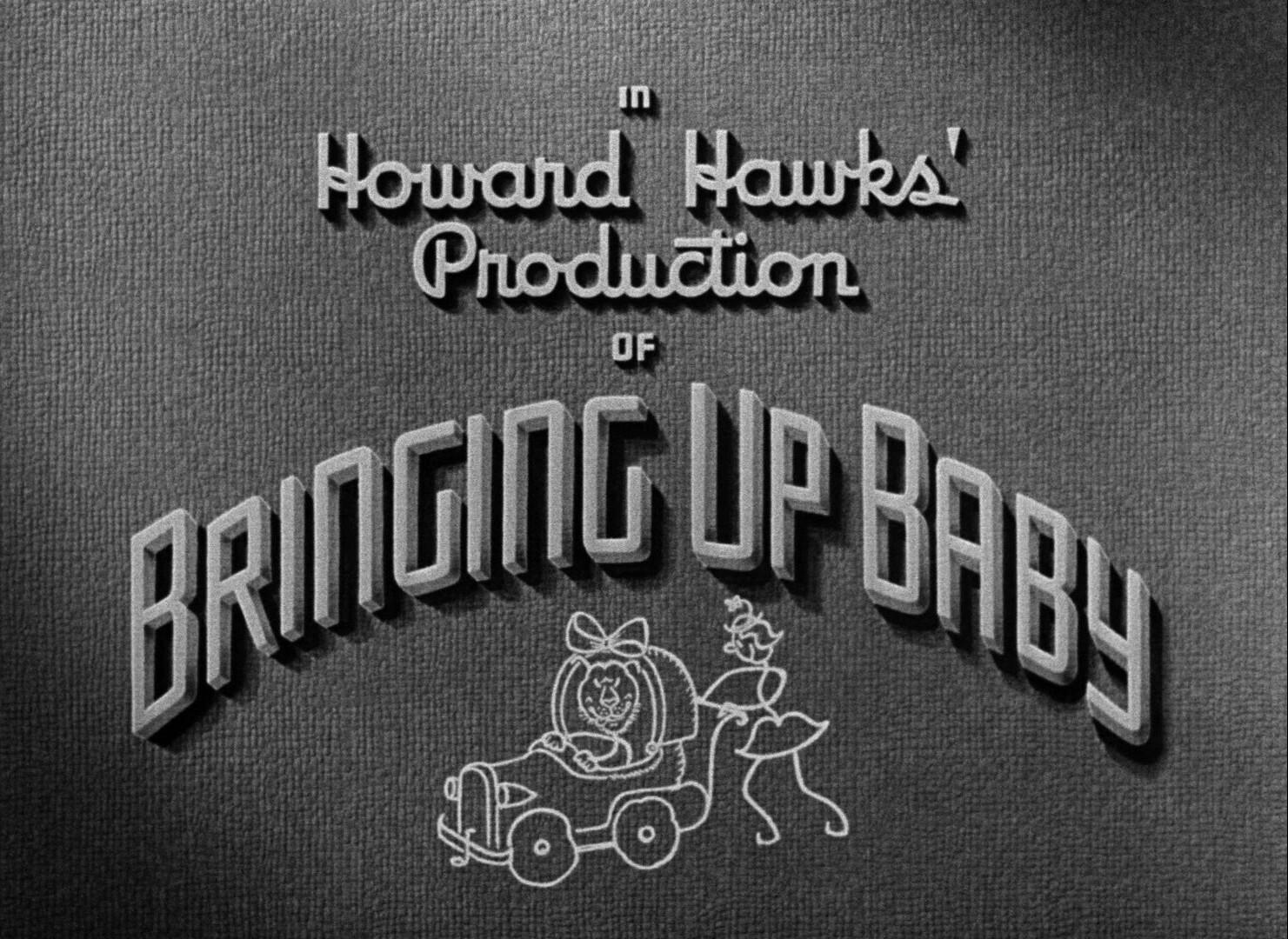 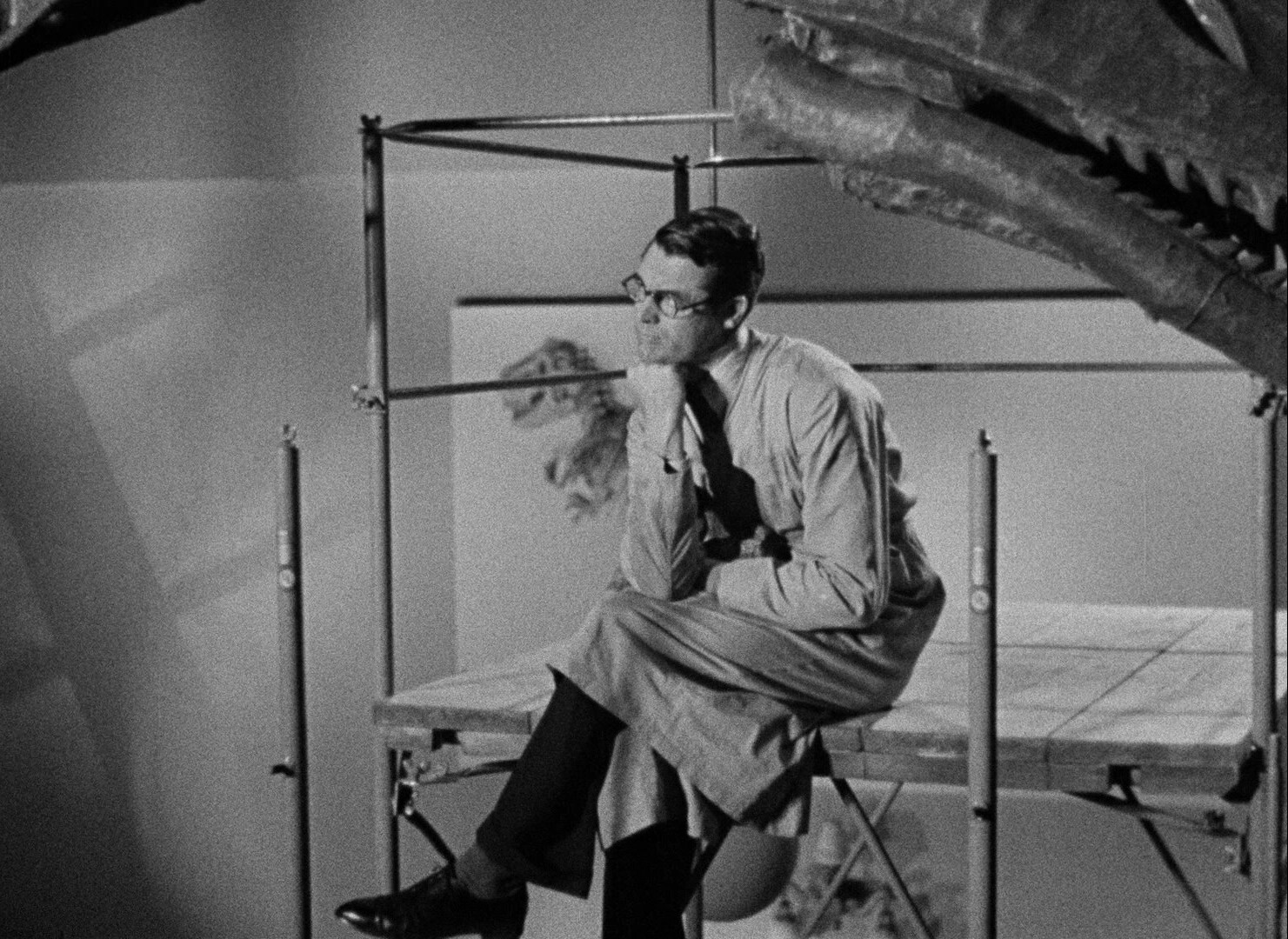 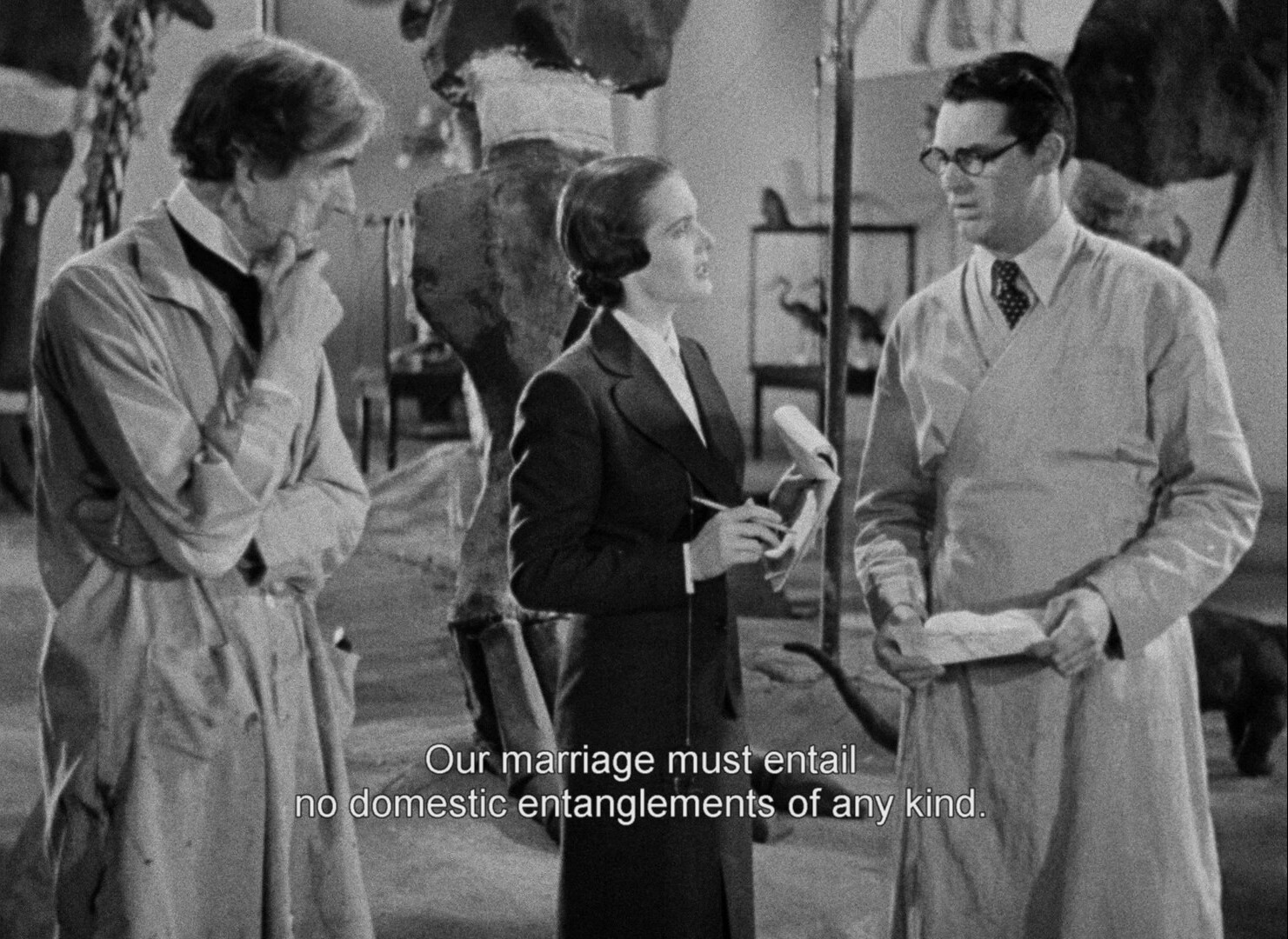 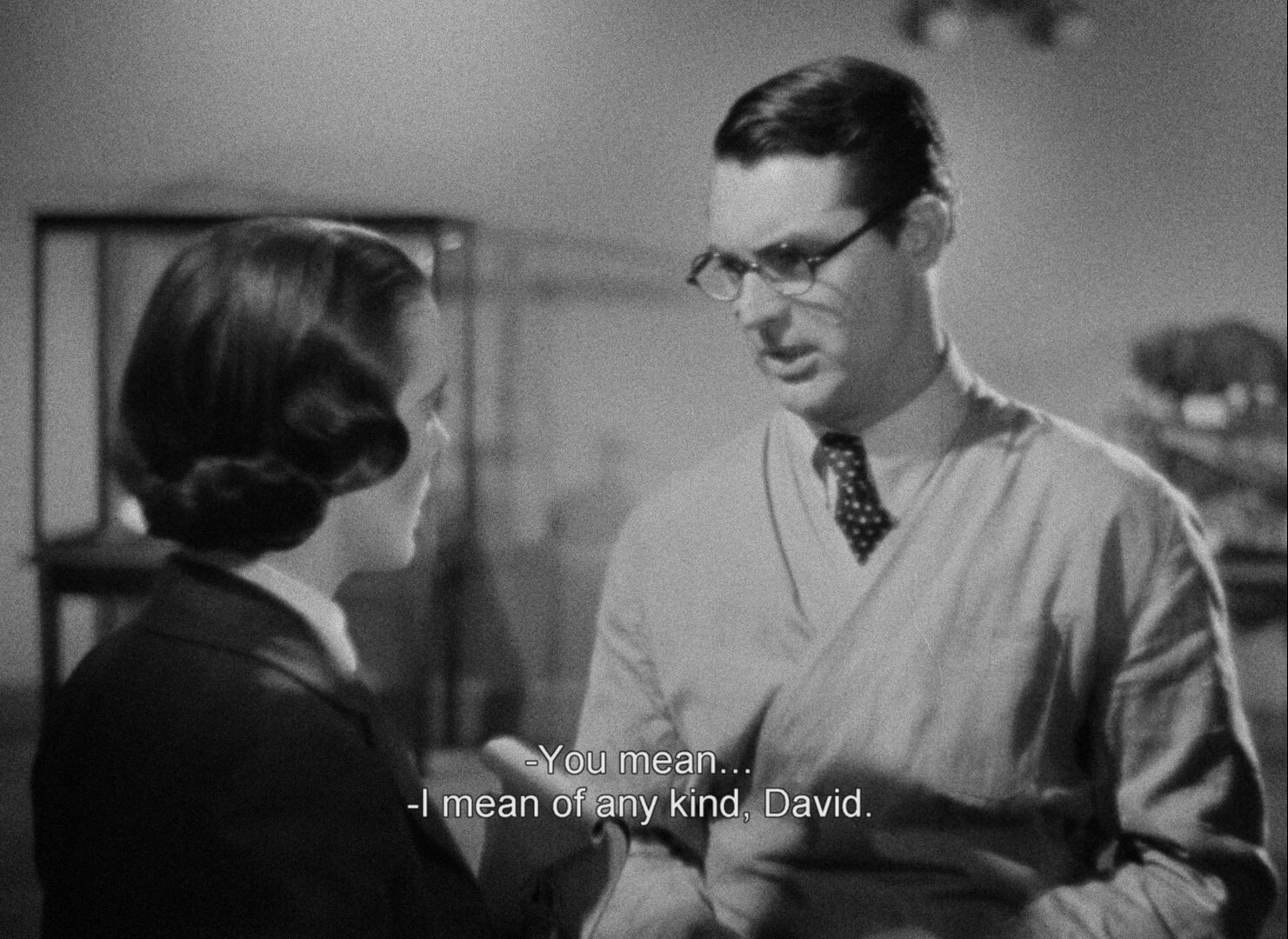 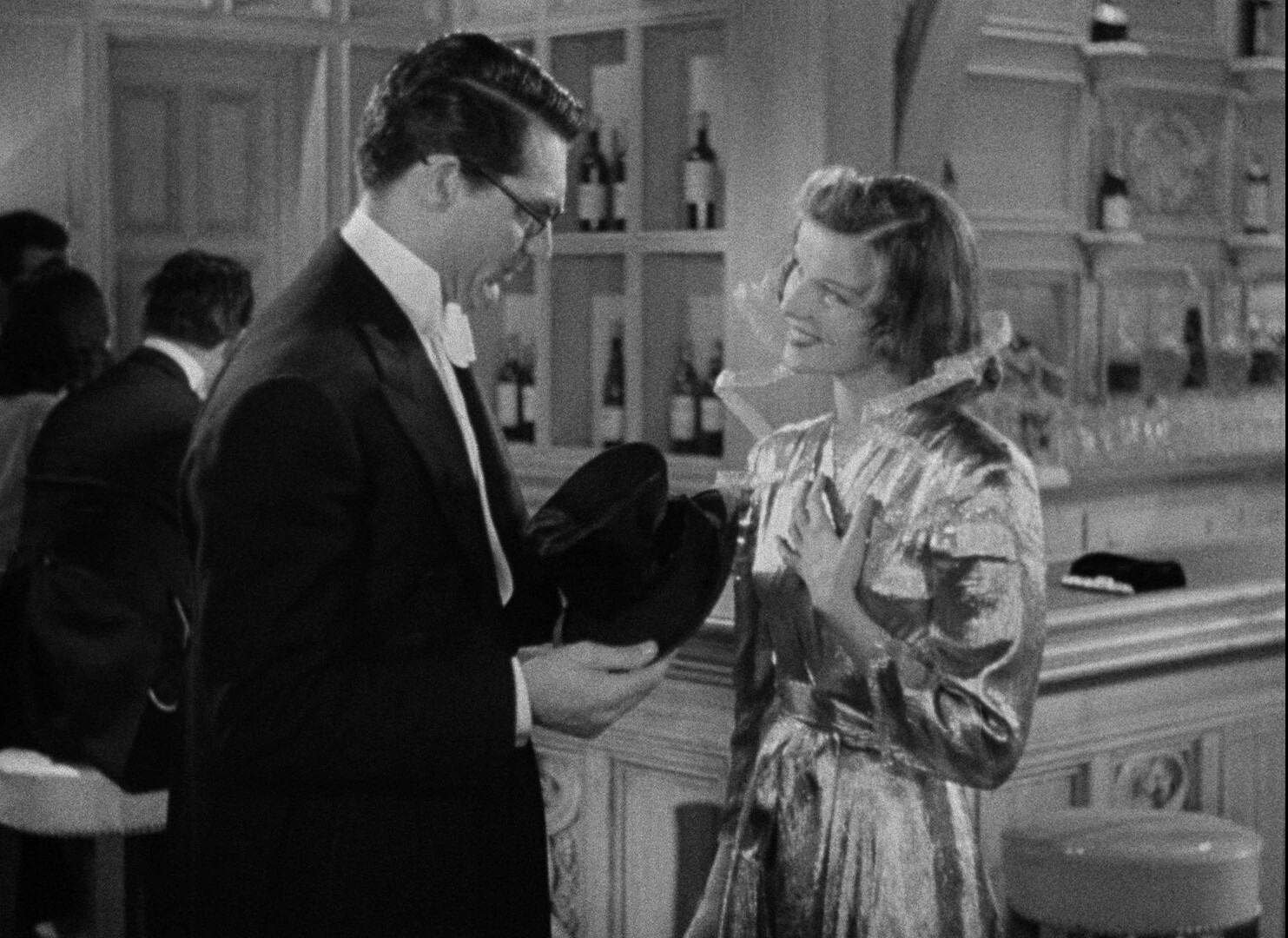 Anyway, this 2K restoration is kinda odd — I mean, I guess it must be a problem with what they’re restoring from, but things are very soft-focused and noisy at the same time, which is an unusual combination. That is, there seems to be an abundance of film grain, but at the same time, nothing is as sharp as films from this period usually are. It’s odd.

Oh, I just read the restoration notes — it’s based on a nitrate negative duplicate (which I guess means third generation?) which was riddled with mold. It was scanned with a “wet-gate” scanner, which removed the mold, but left us with what we’re seeing here… but I swear I’ve seen earlier DVD versions that looked… better? 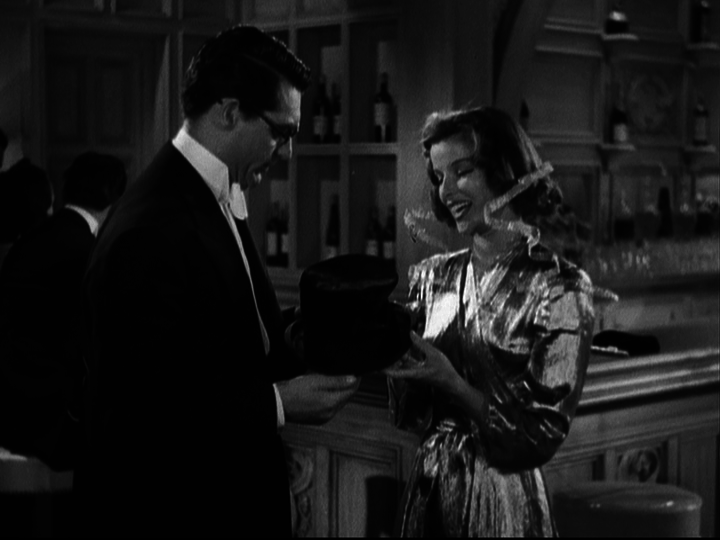 This is the earlier DVD I watched, and it’s got none of the details of this version. But… it does look kinda swell anyway? 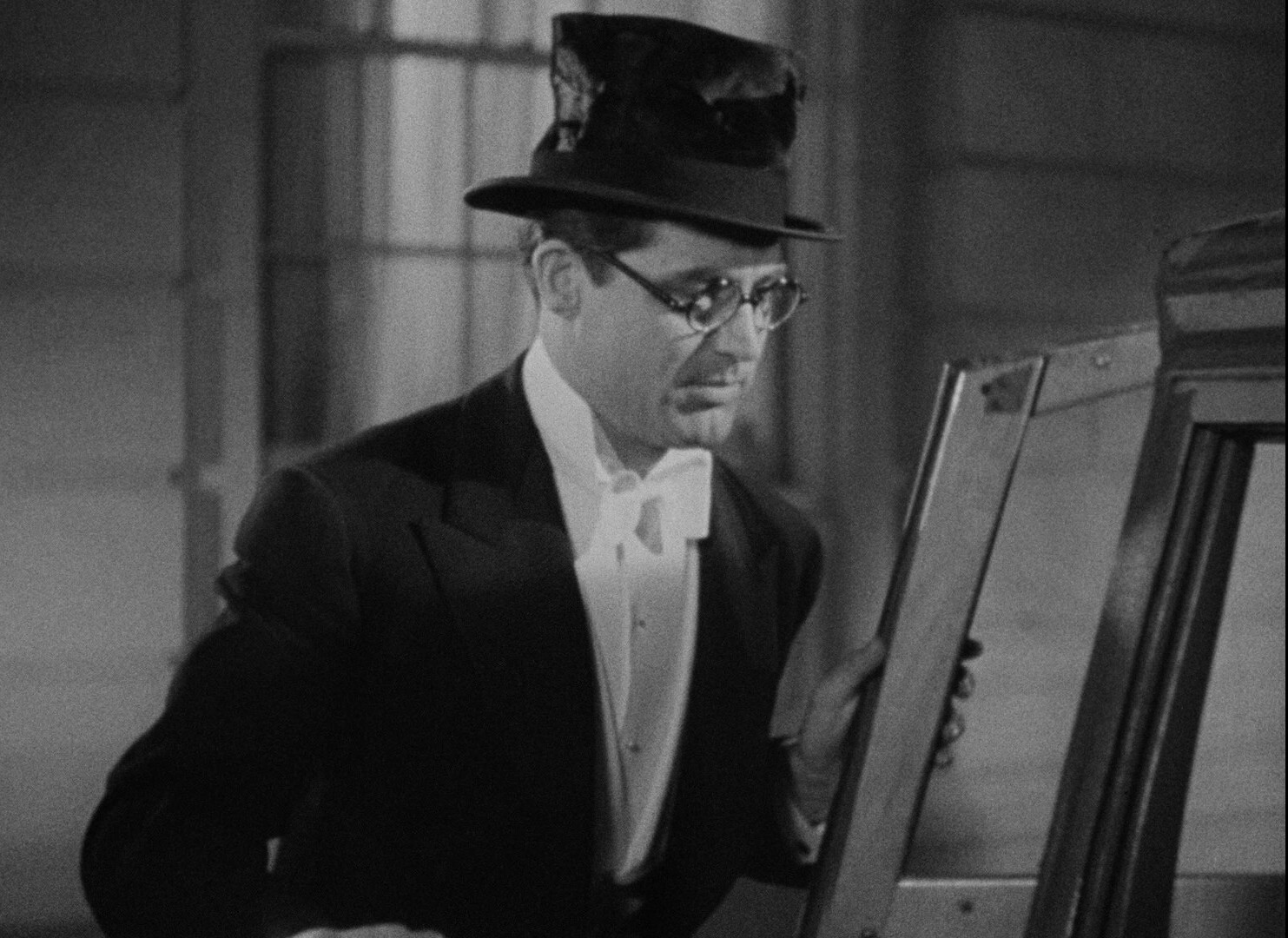 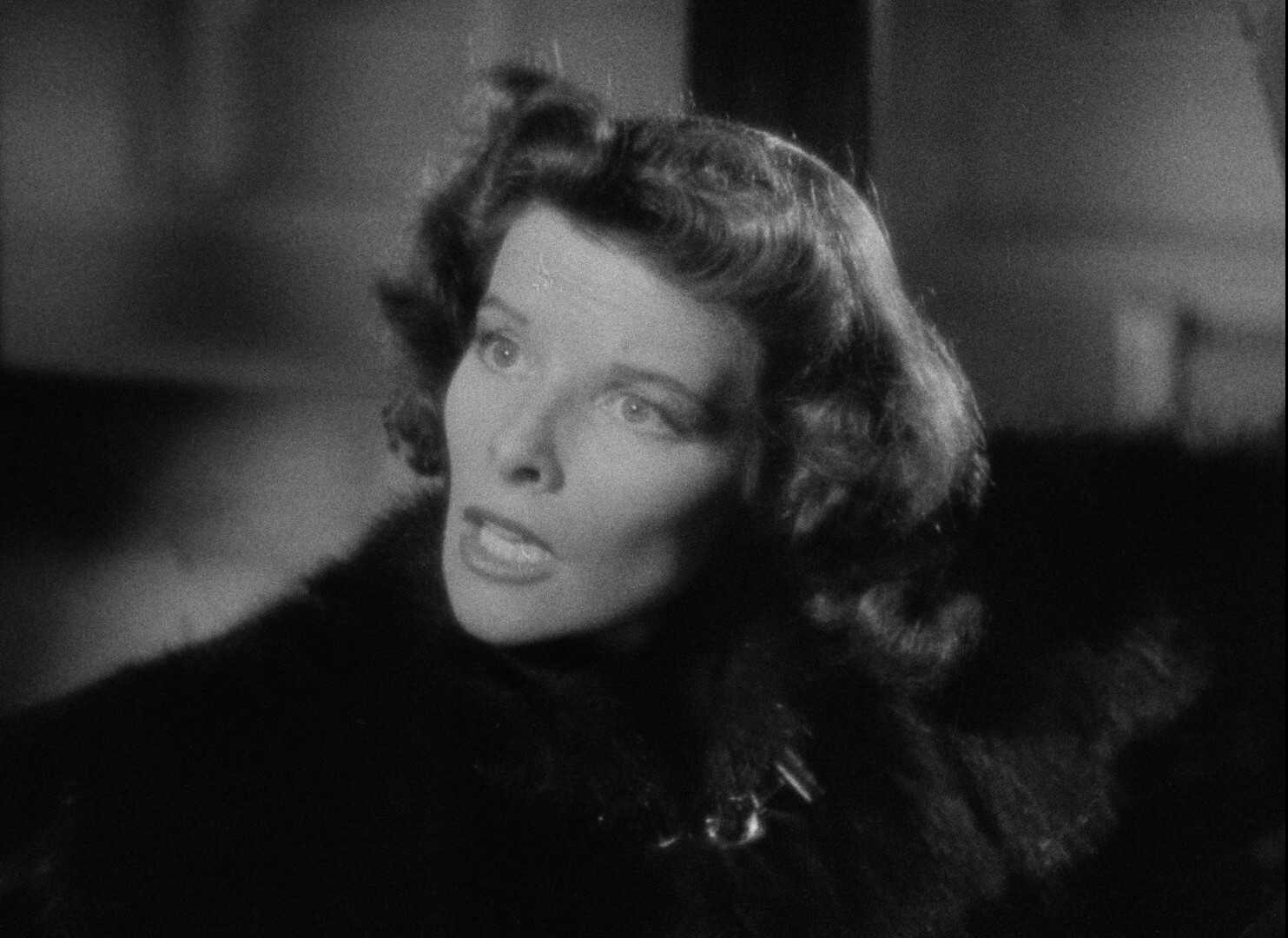 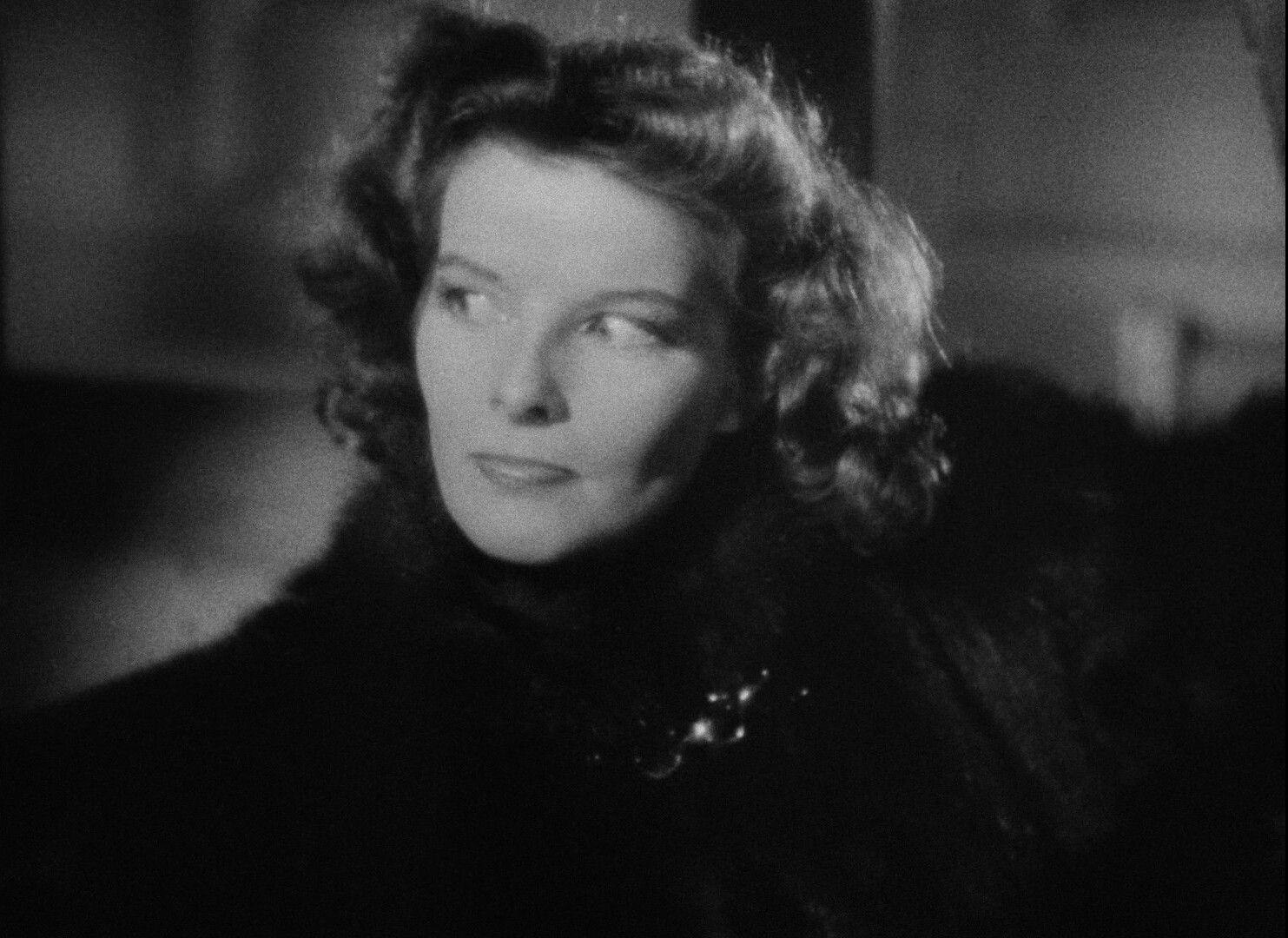 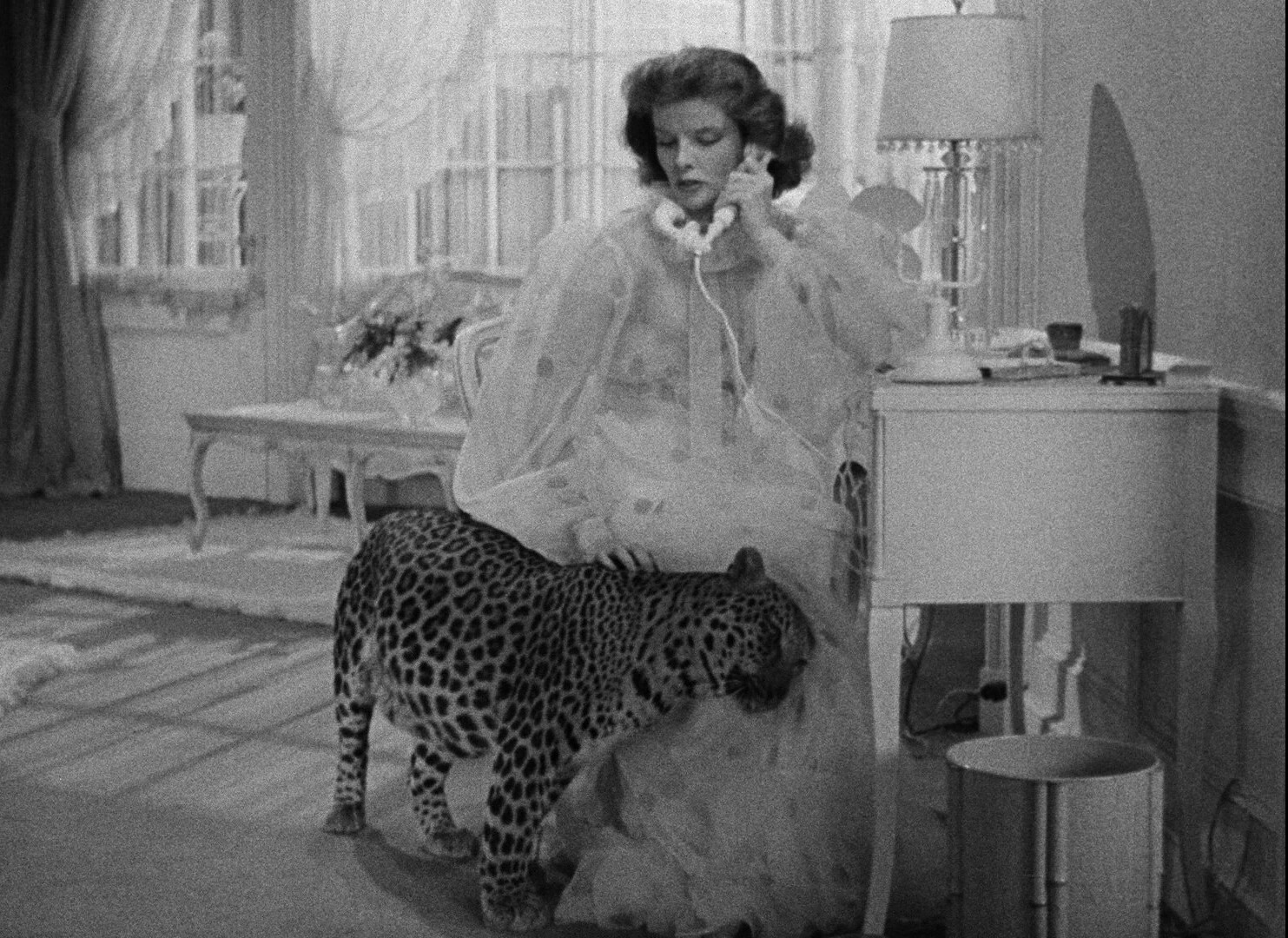 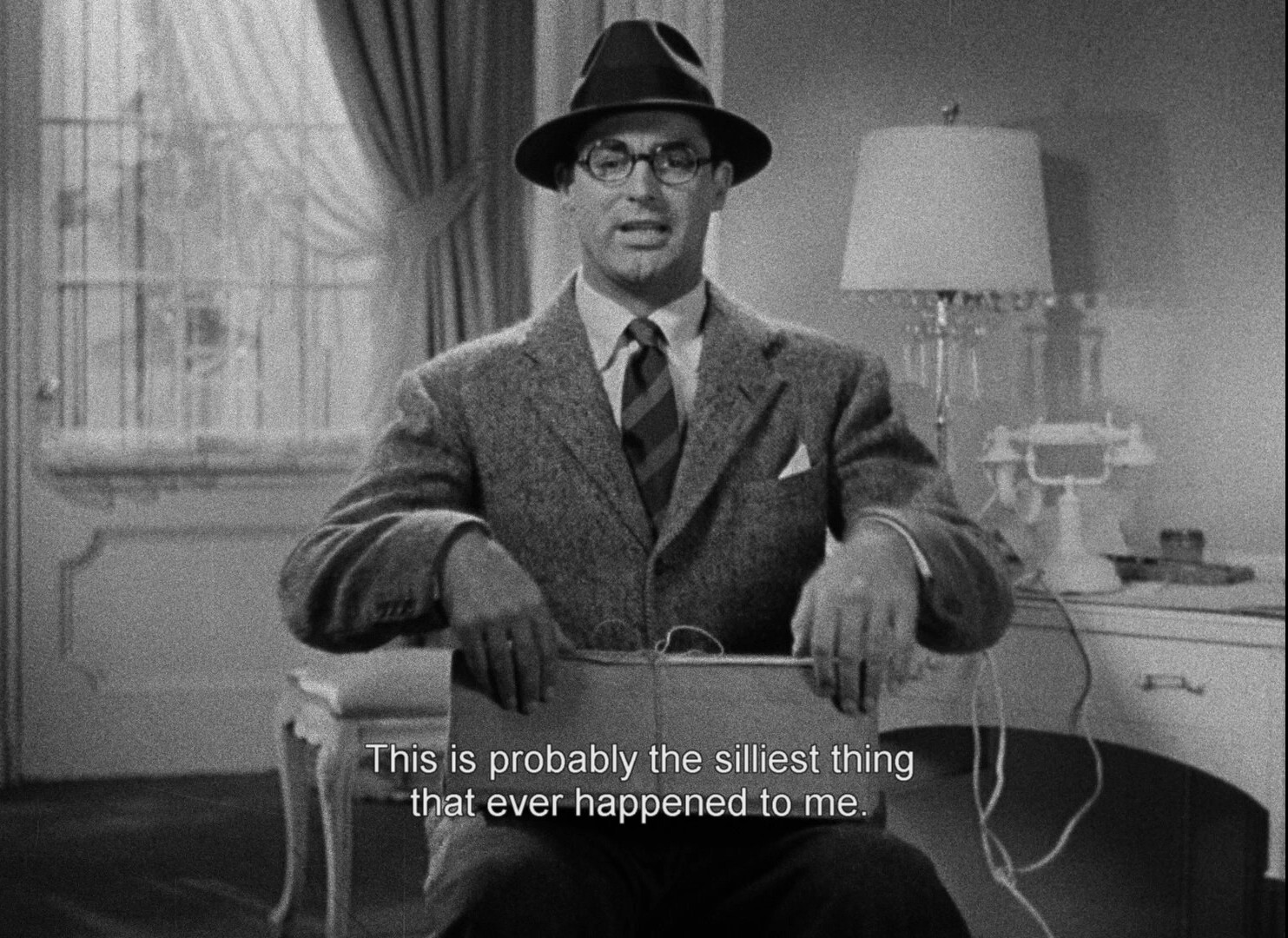 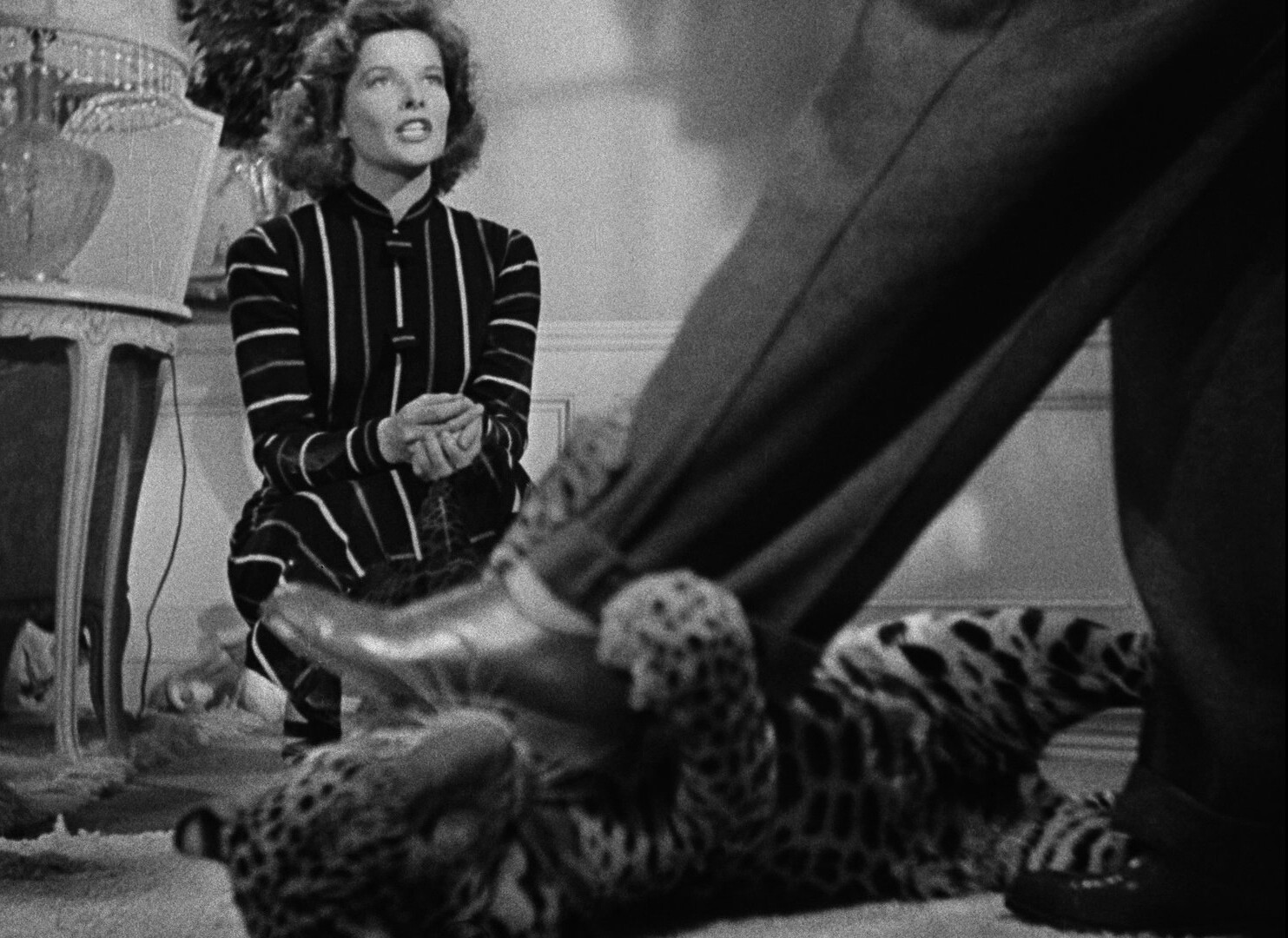 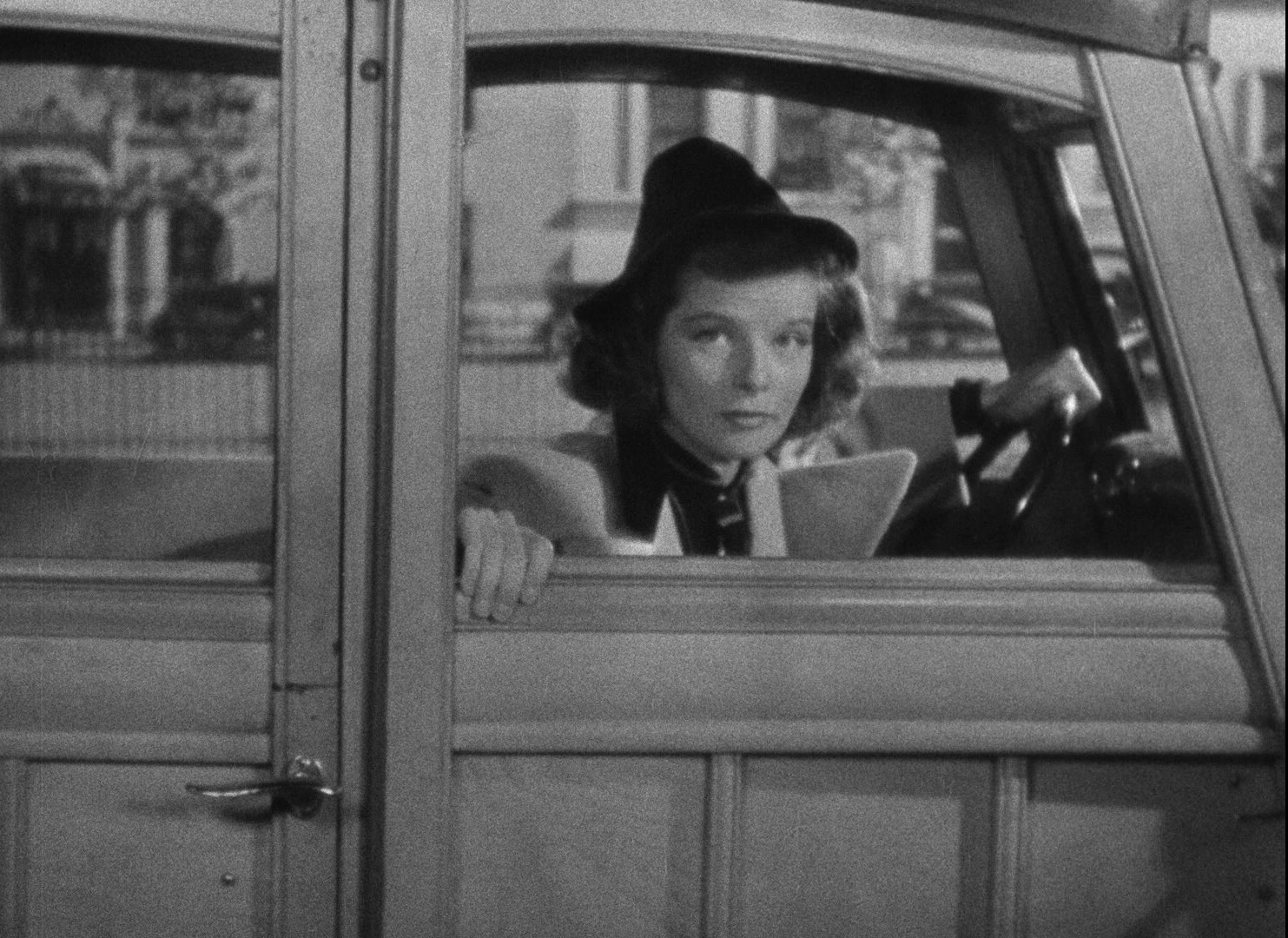 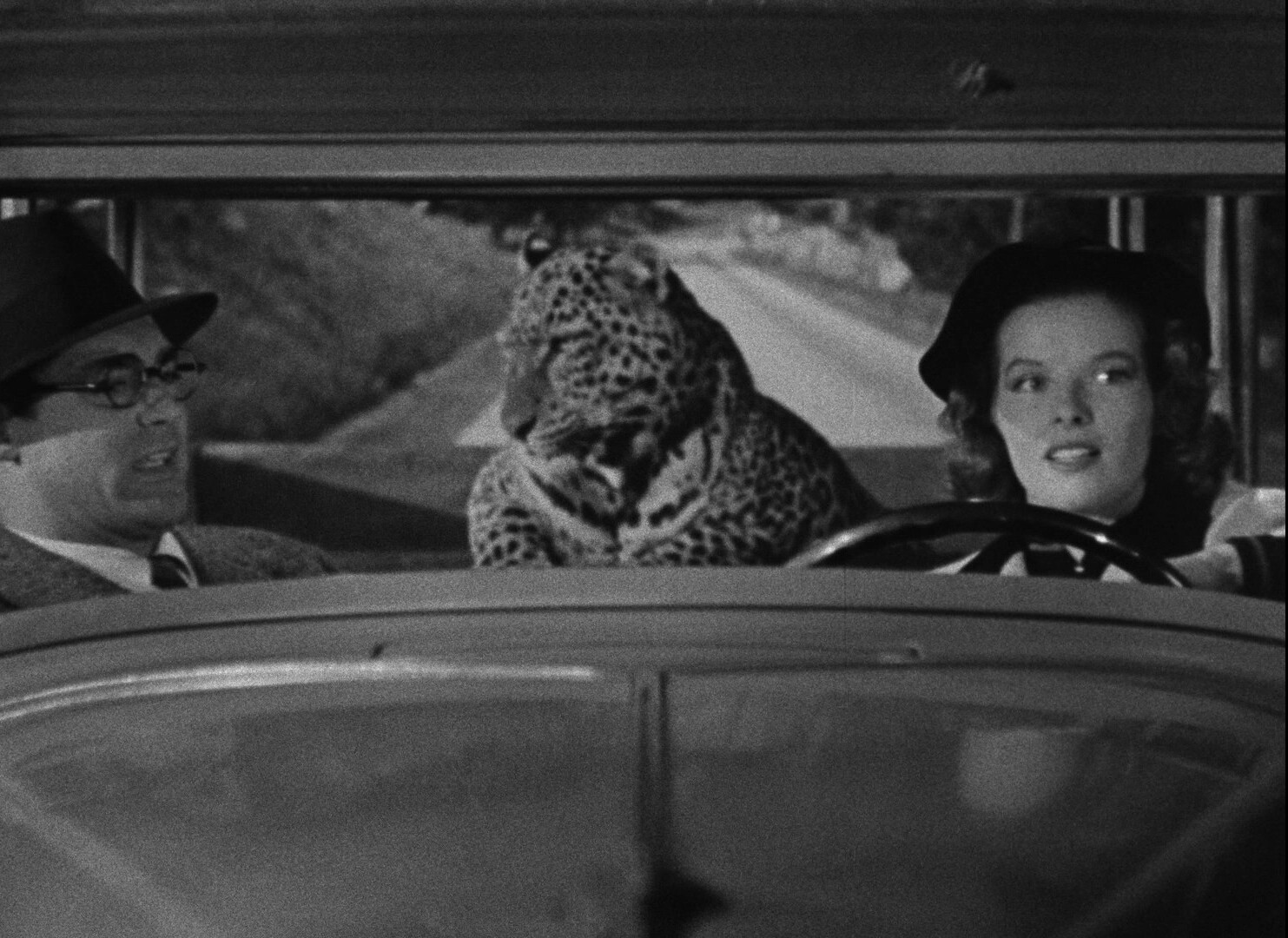 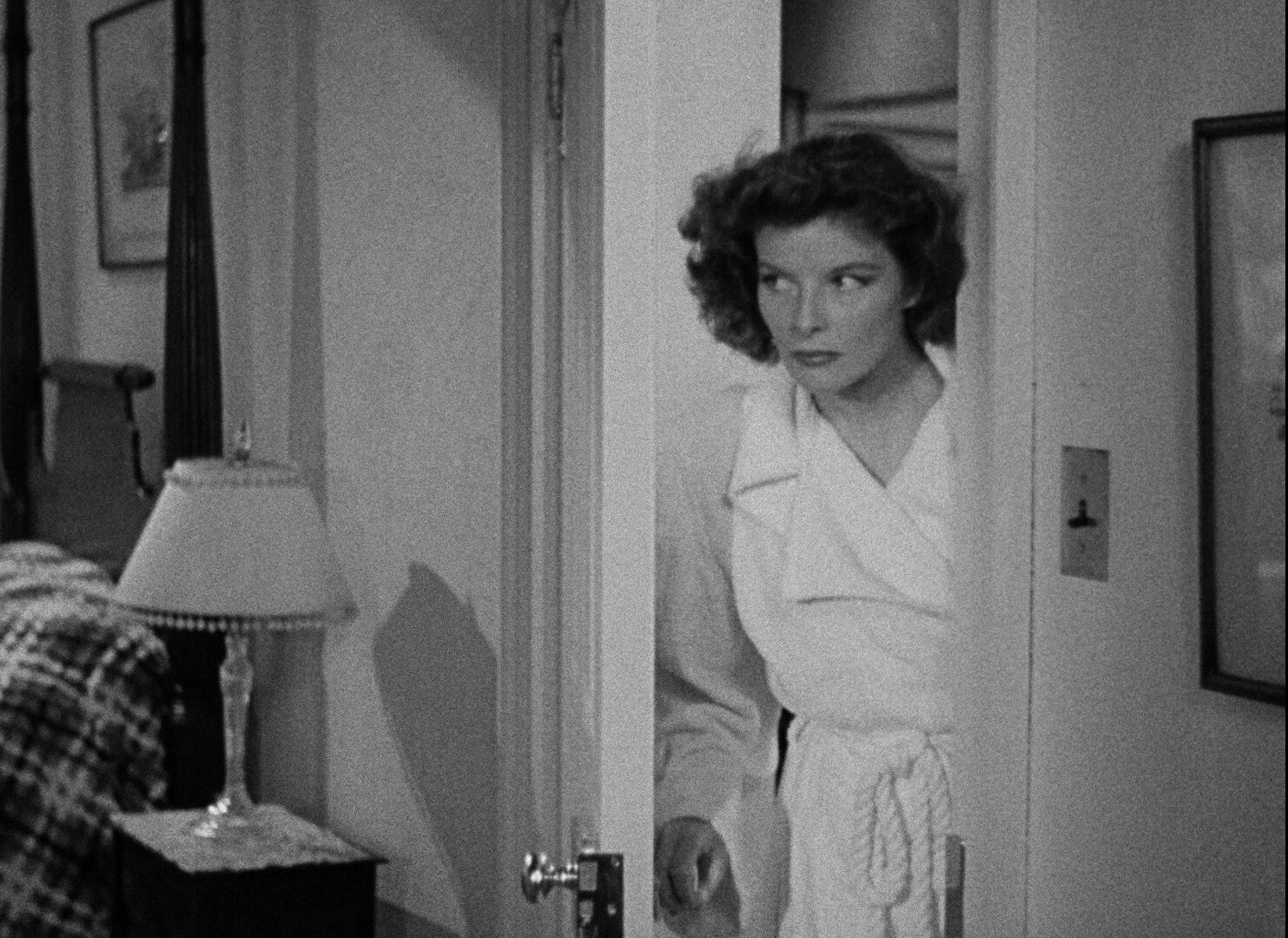 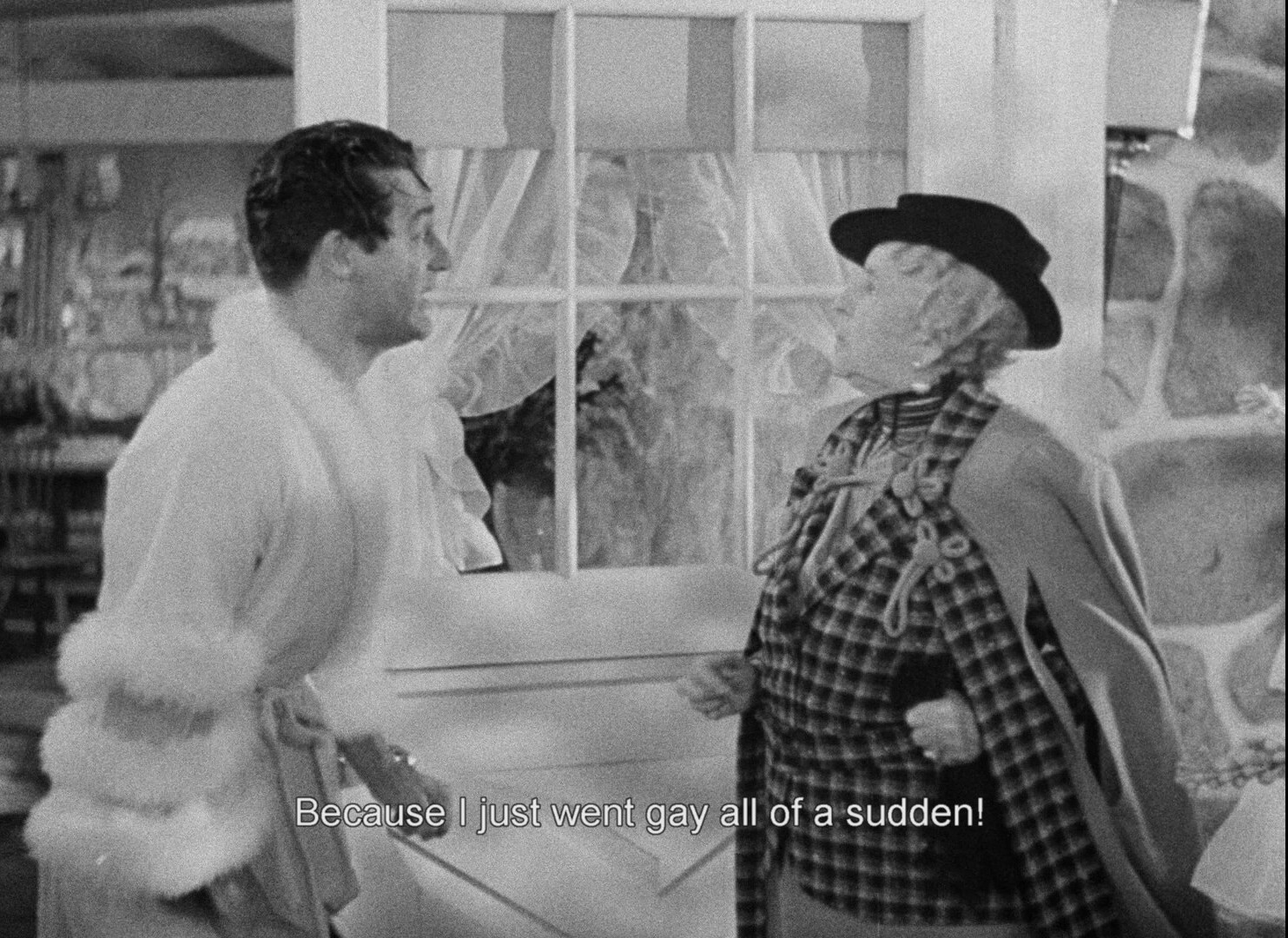 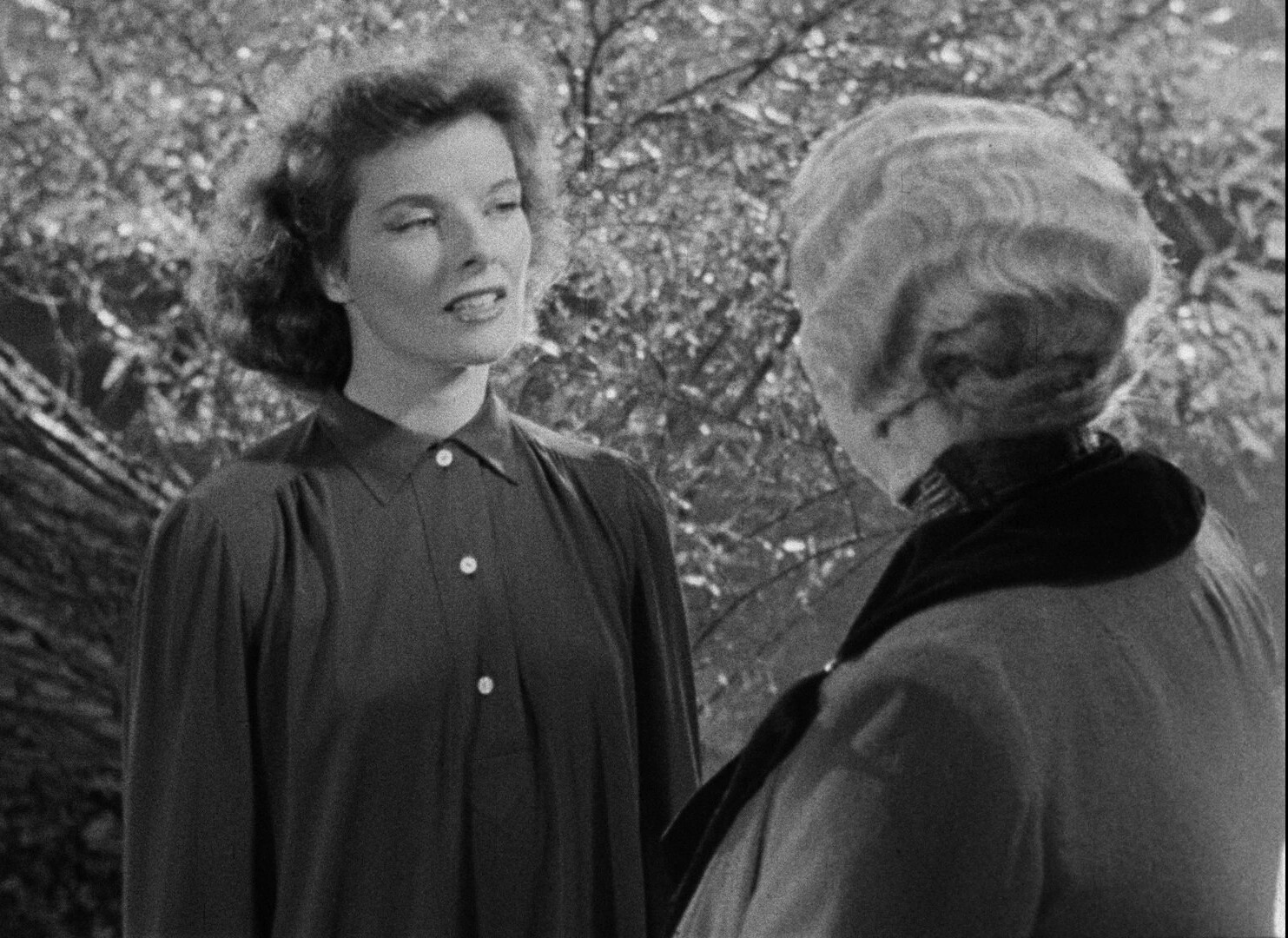 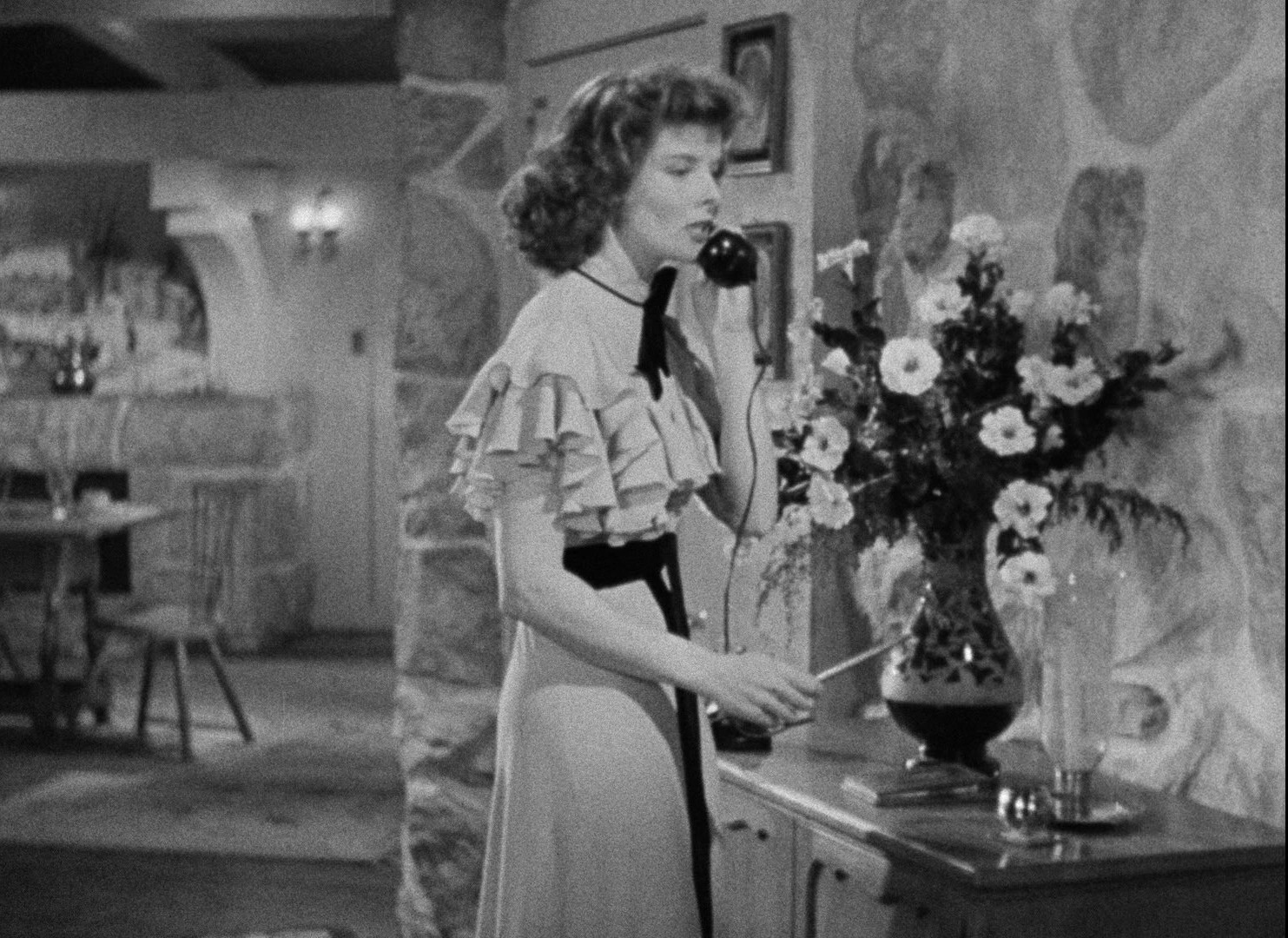 This film is exceptional. I mean, on one level it’s a descent into a hellish nightmare — Cary Grant is trapped (literally and not) in a mad world all of a sudden. But the film seems so say — well, what if you gave it all up to anarchy? Wouldn’t that be fun?

And indeed it is, while with just a itsy bitsy twist this would be a horror film. 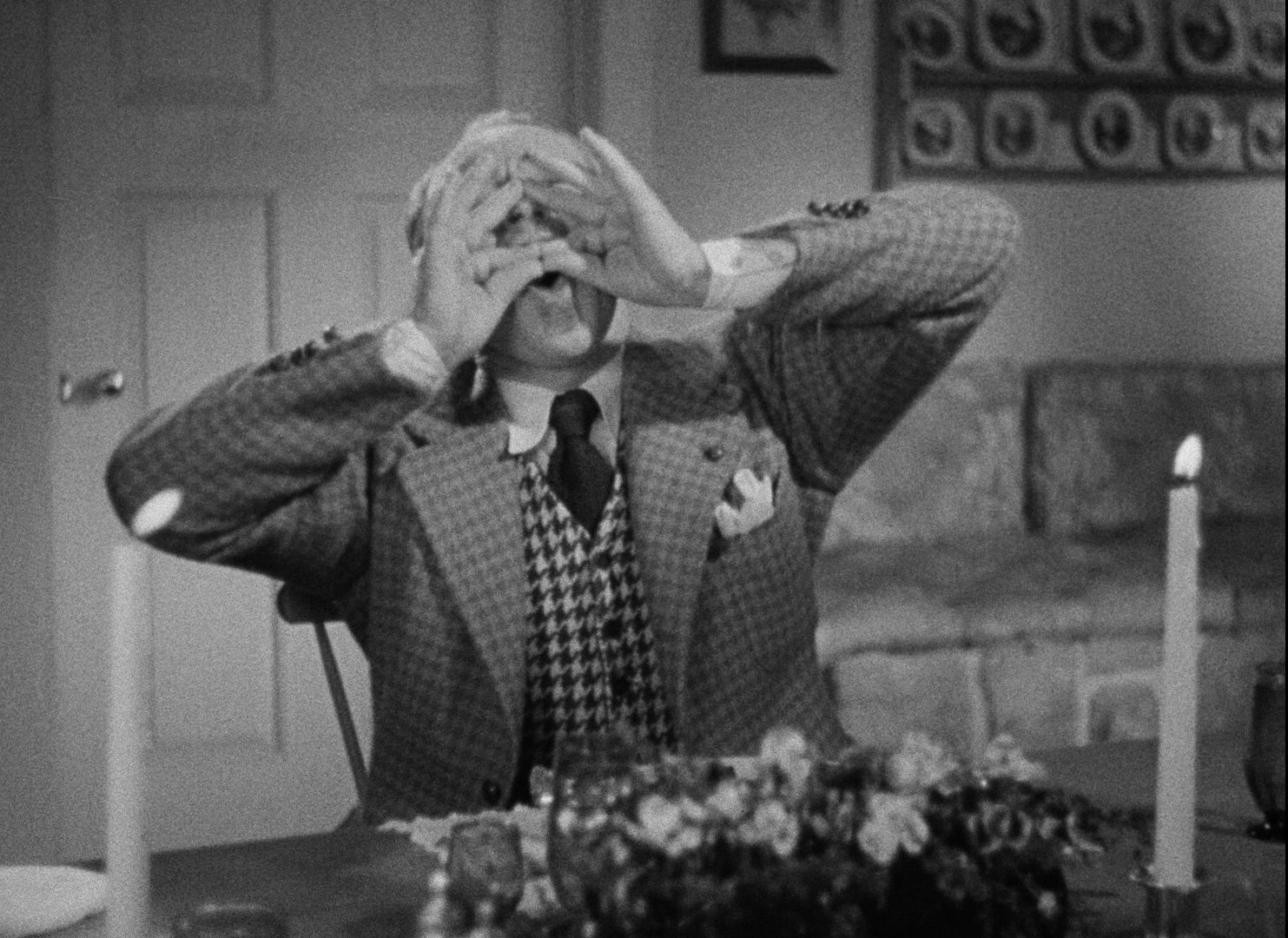 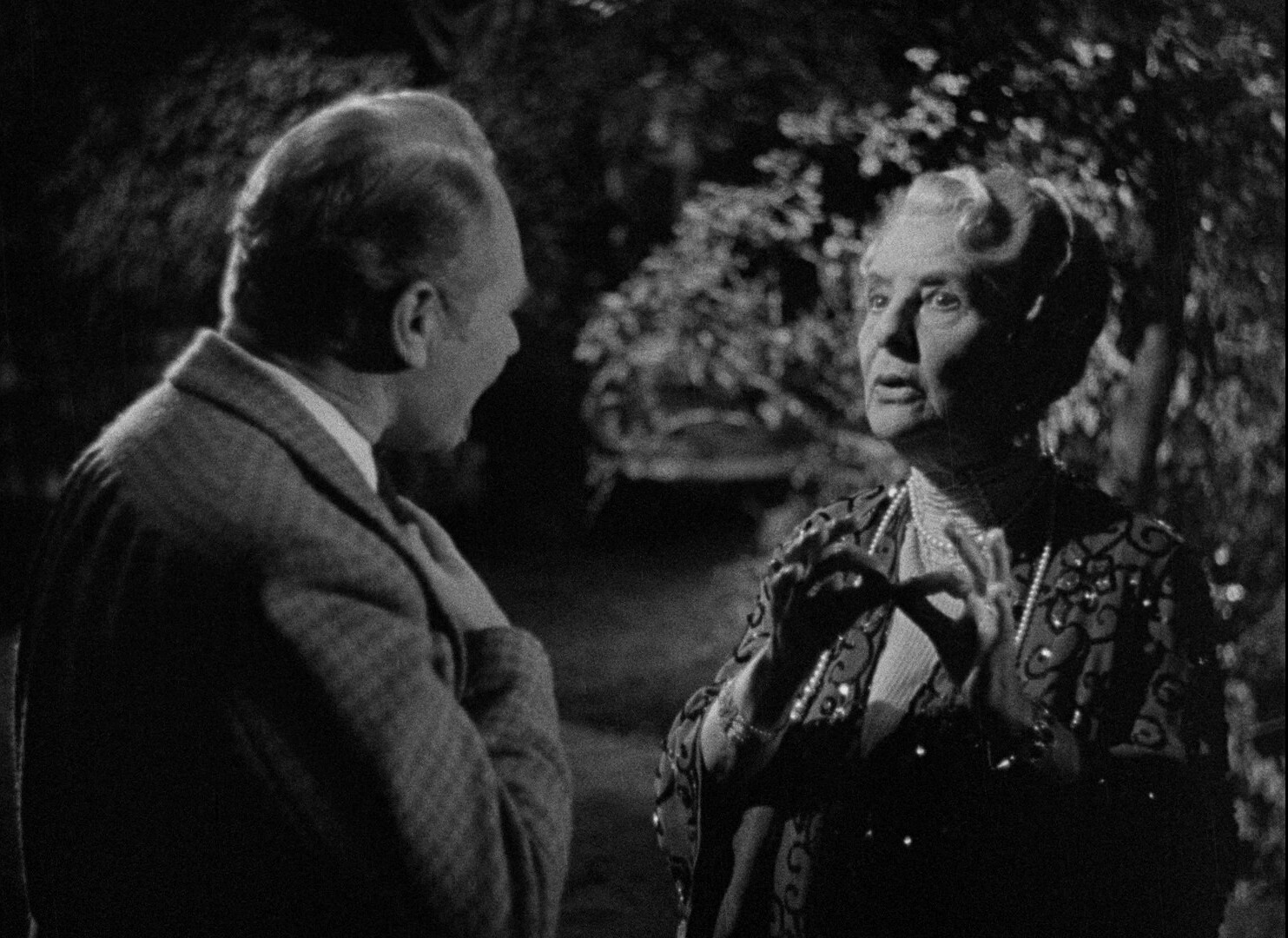 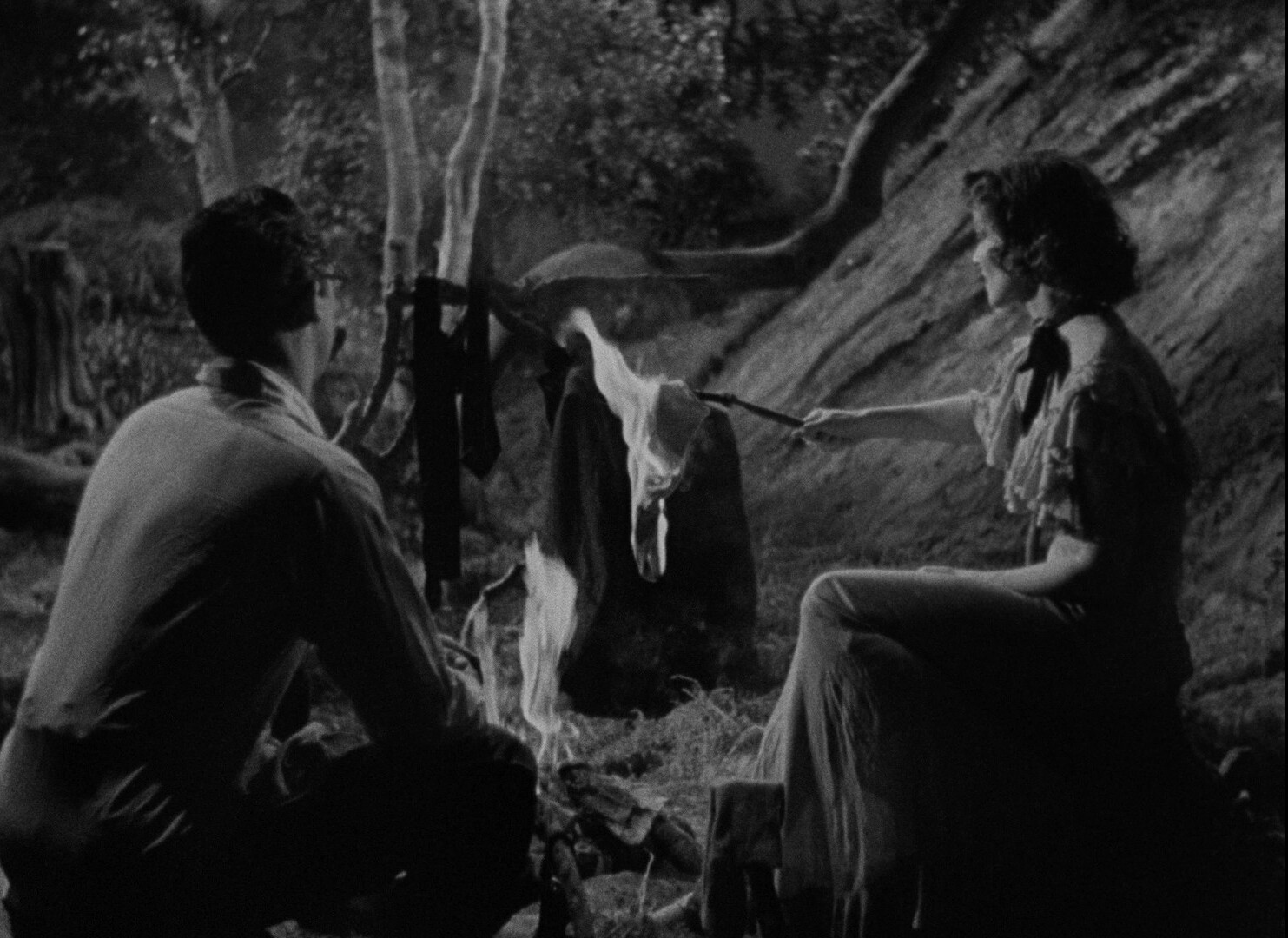 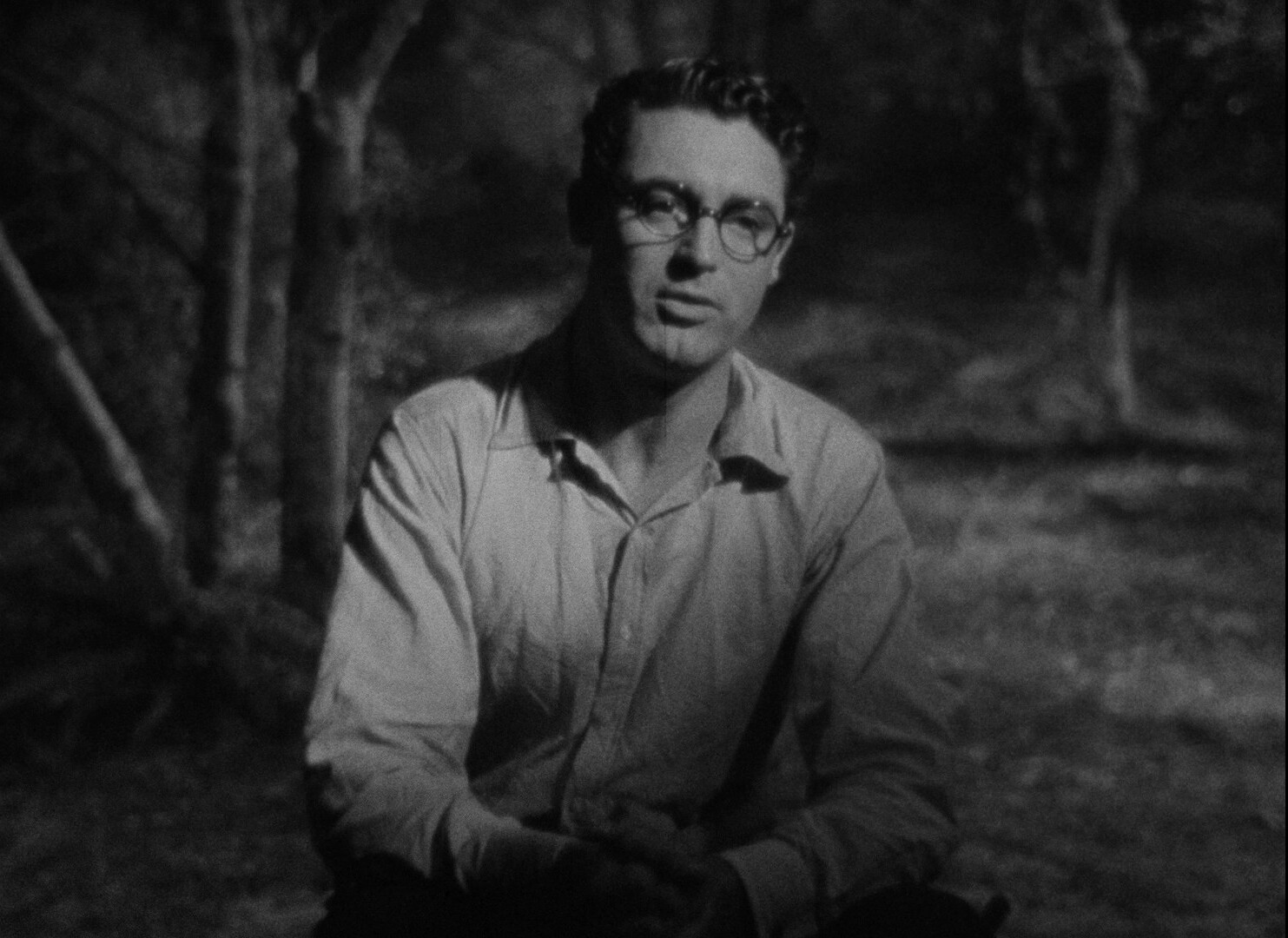 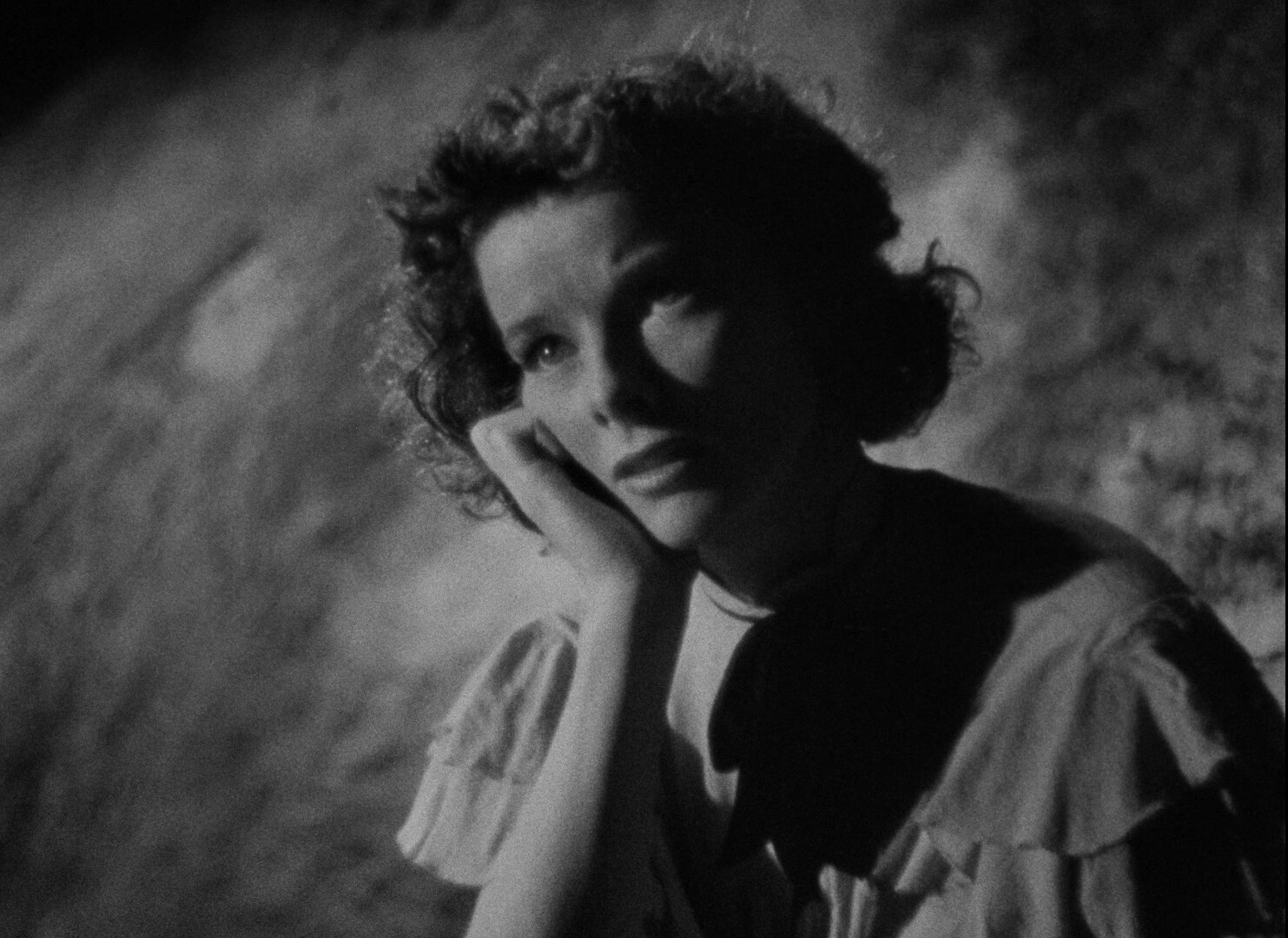 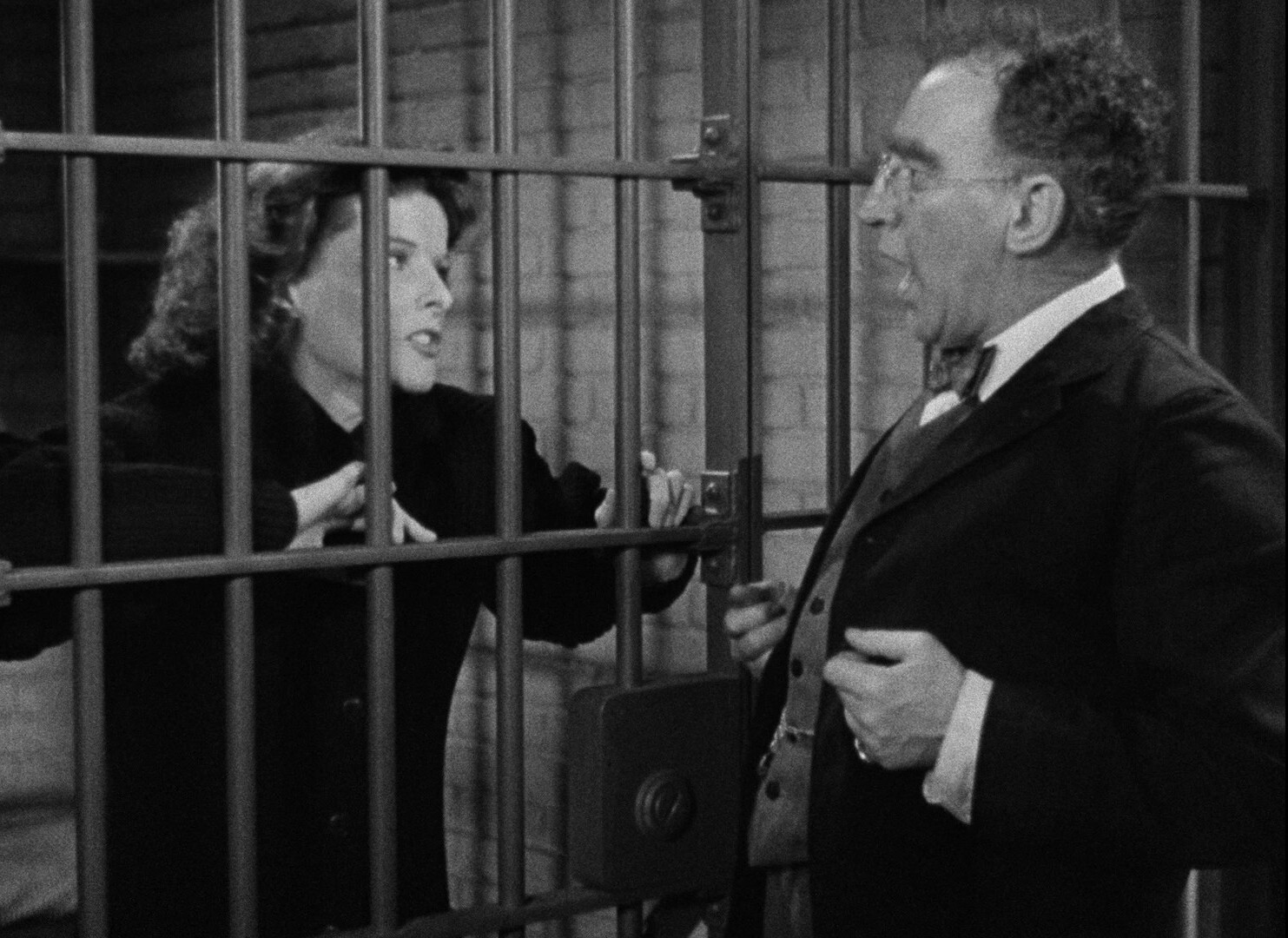 This is a wonderful movie, of course. The Criterion restoration is a bit… the focus seems to be preserving as many details as possible in the (bad) nitrates this is sourced from. And it’s just isn’t all that pleasant to look at, unfortunately.