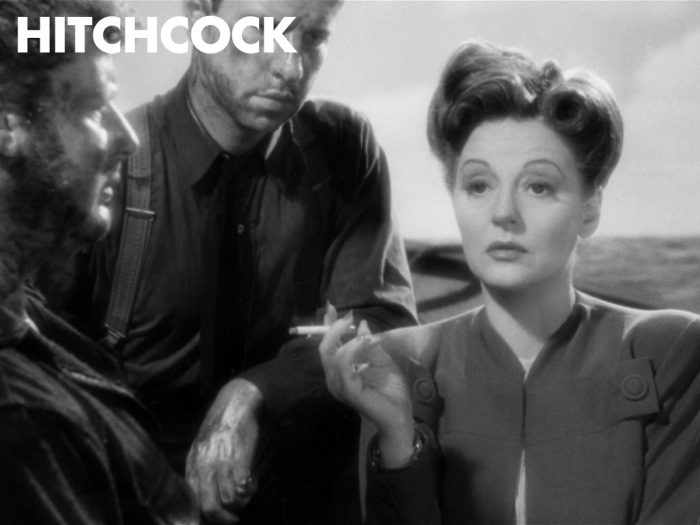 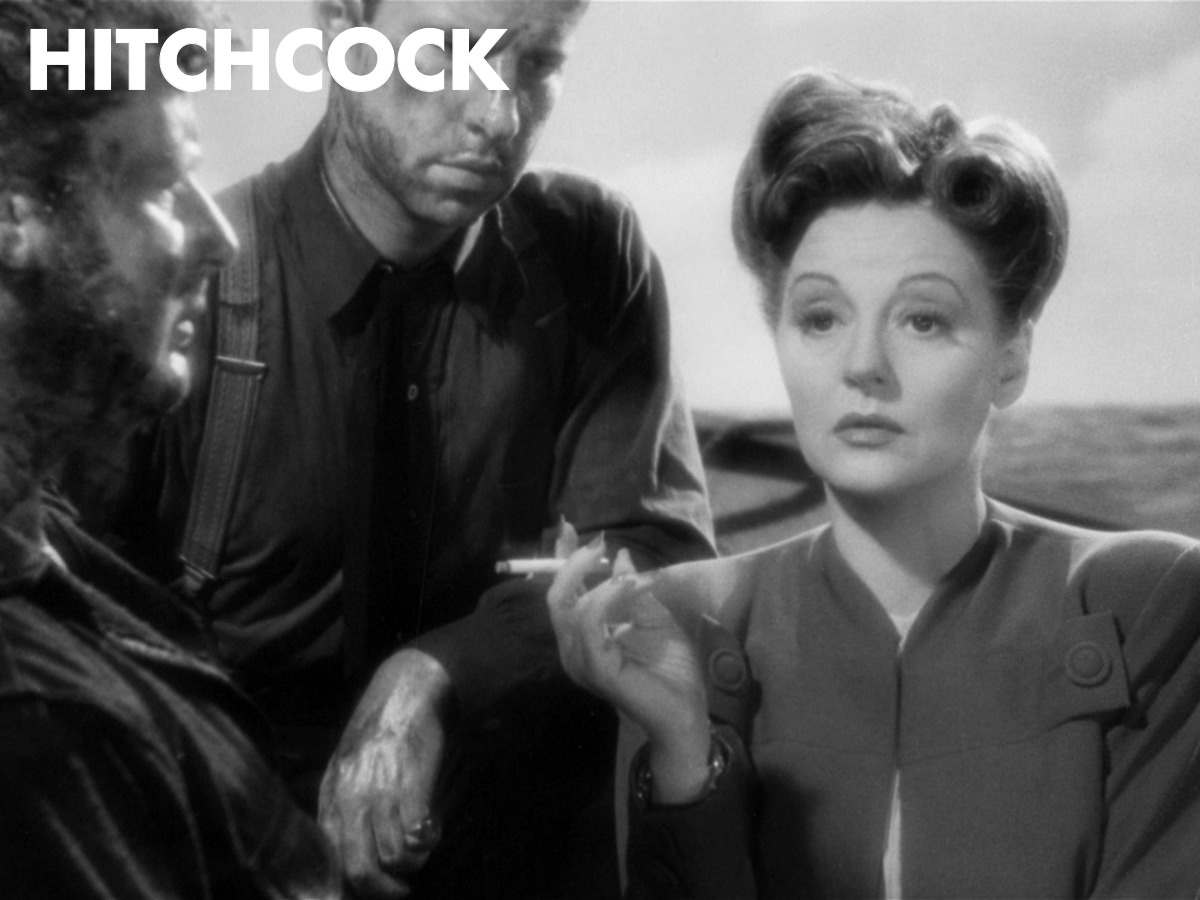 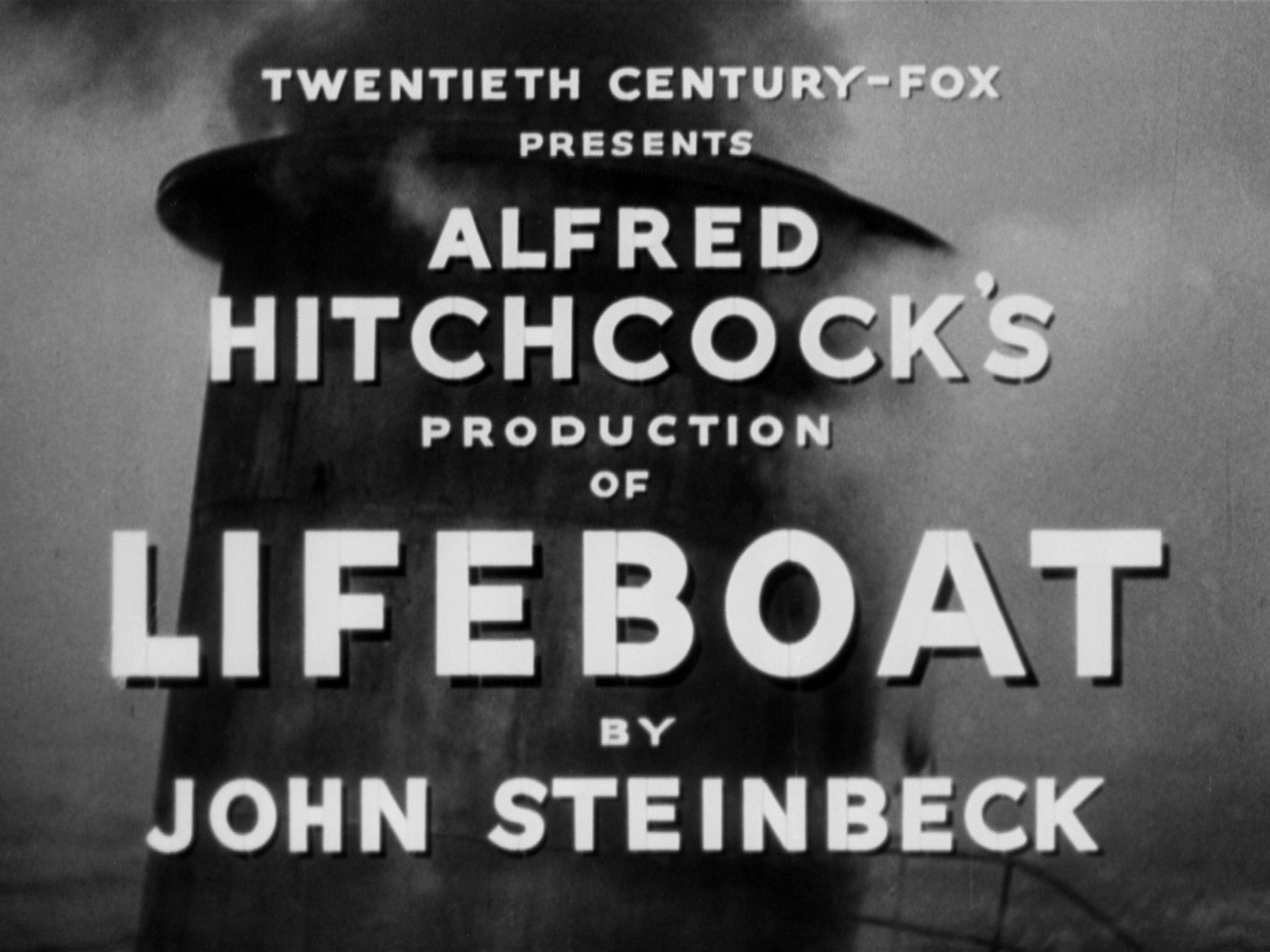 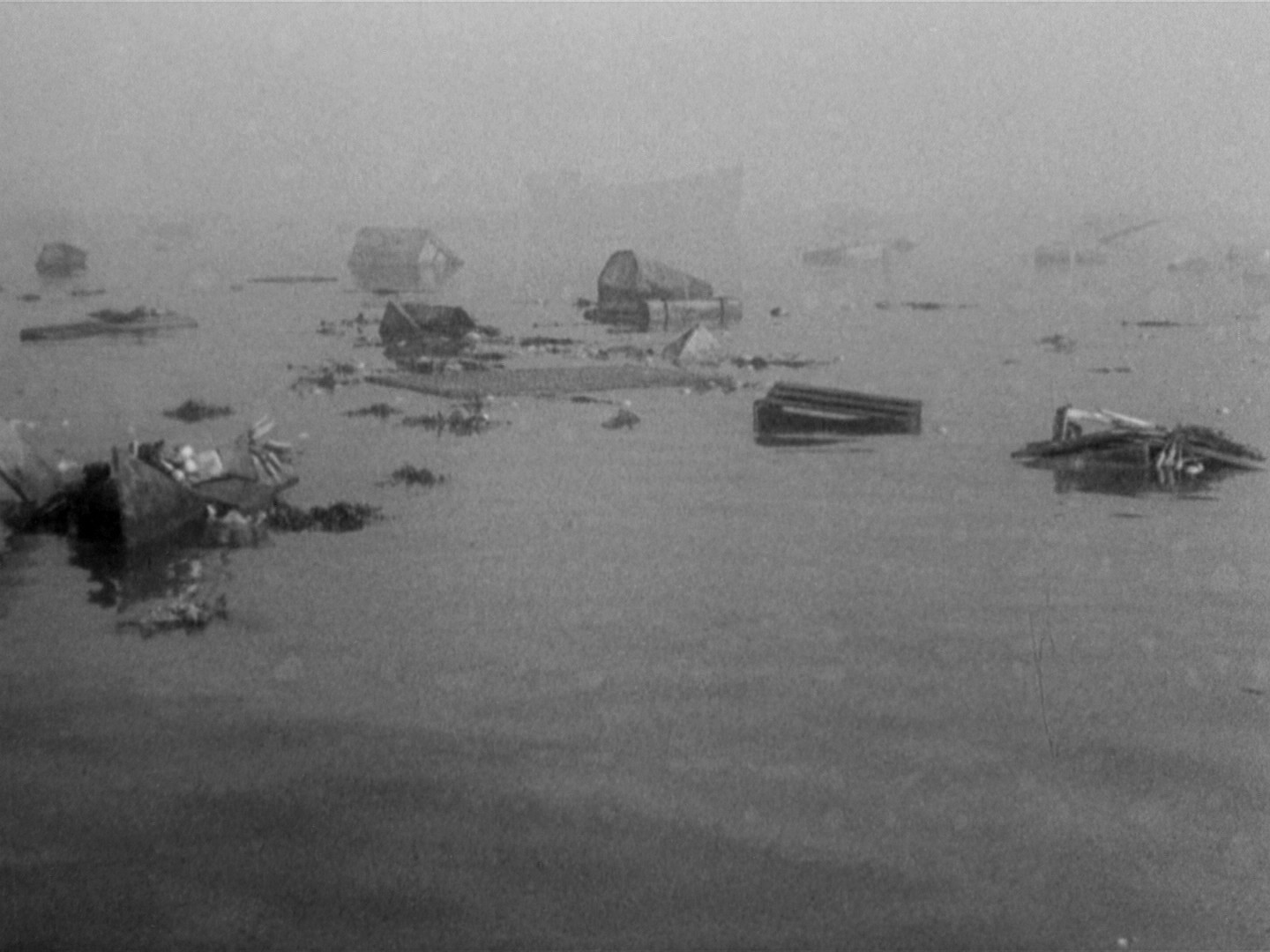 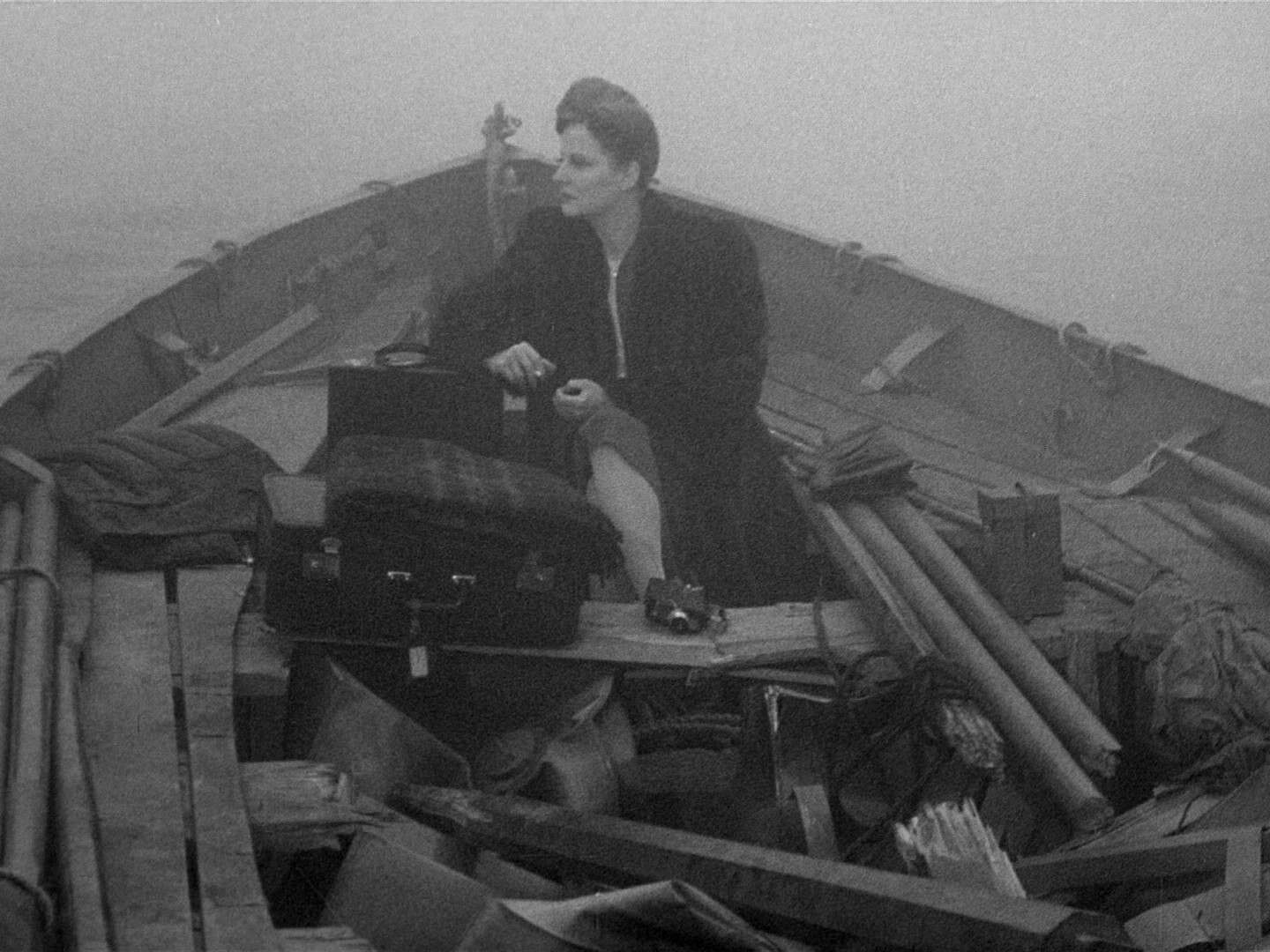 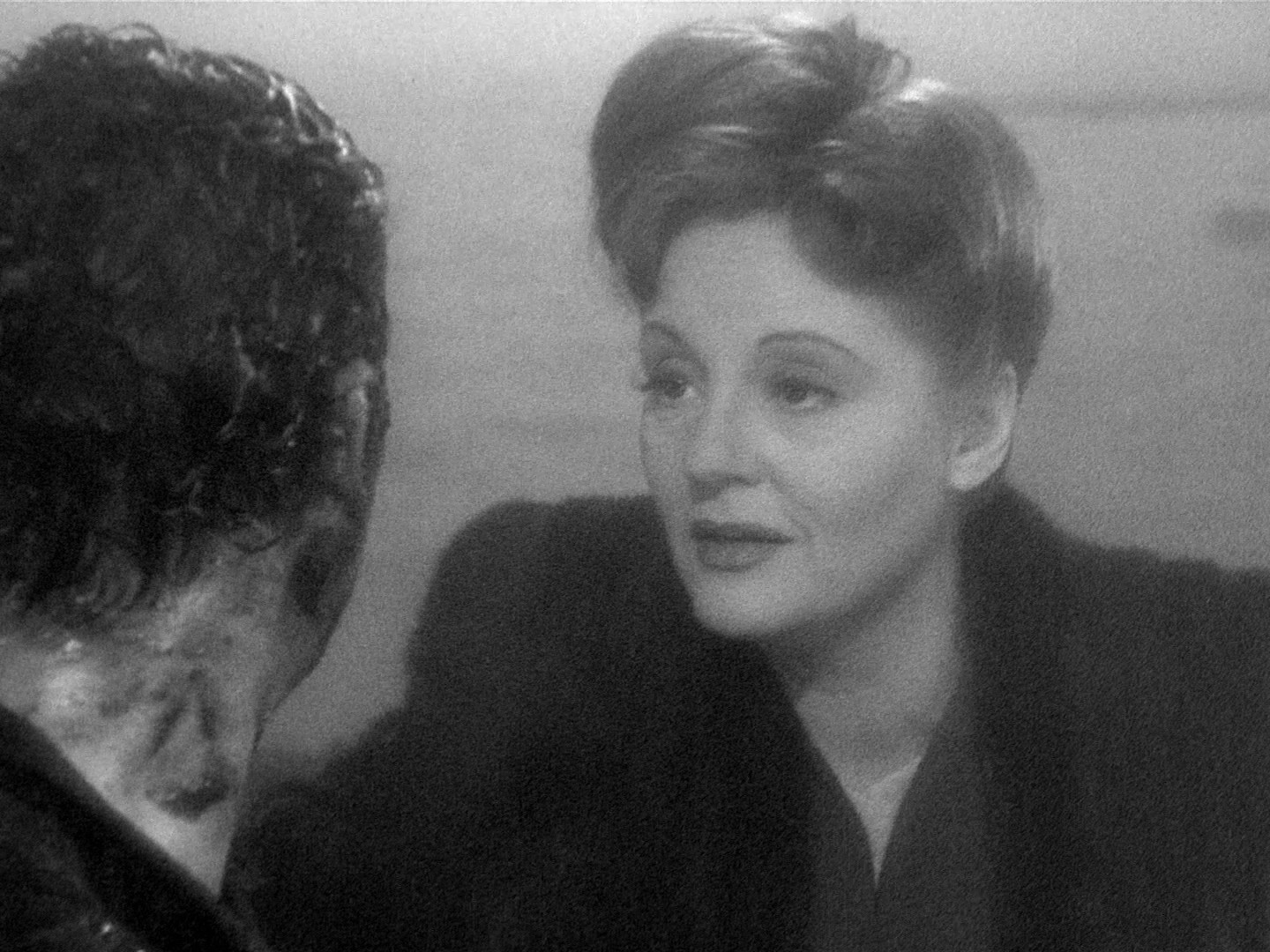 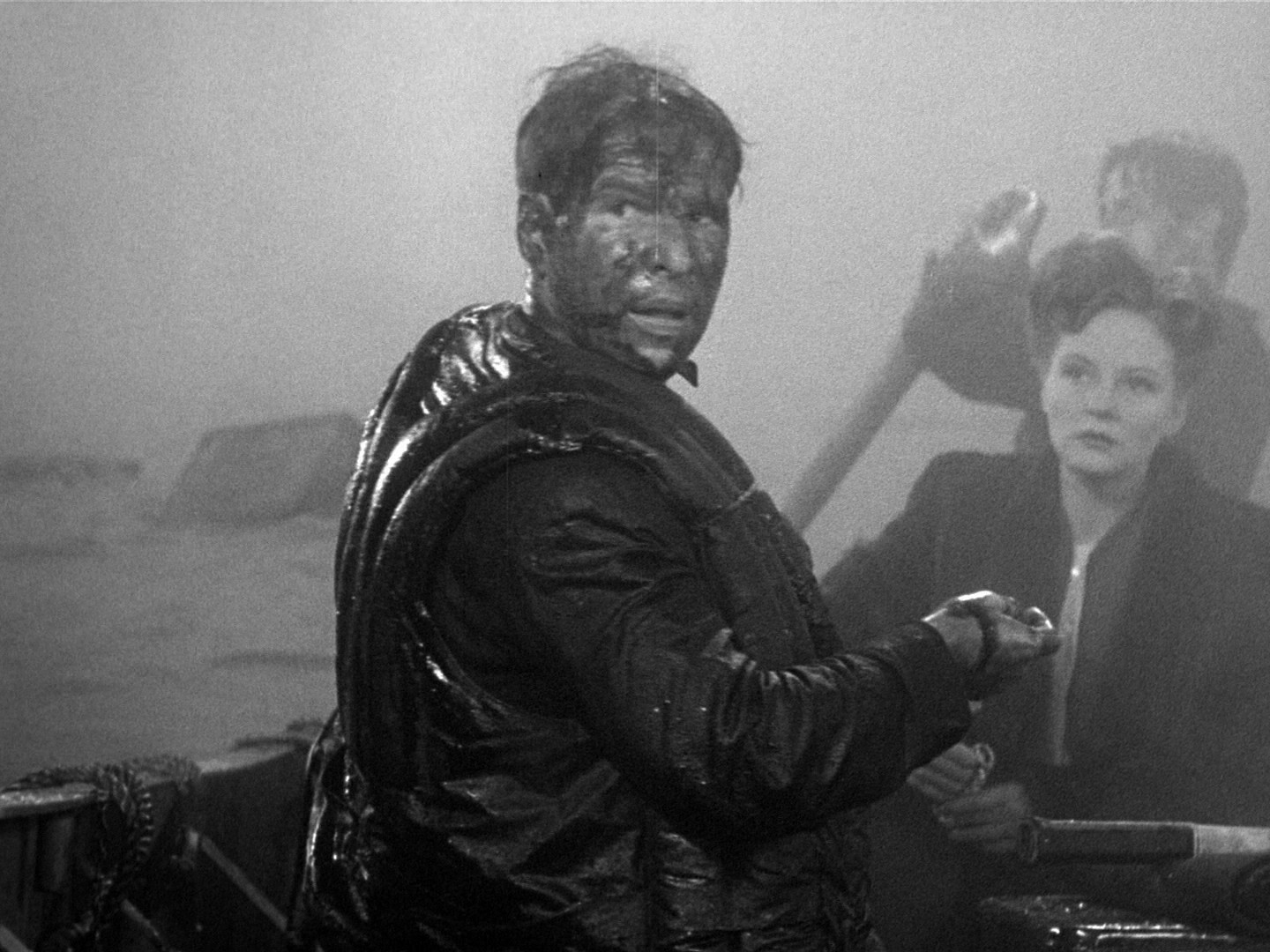 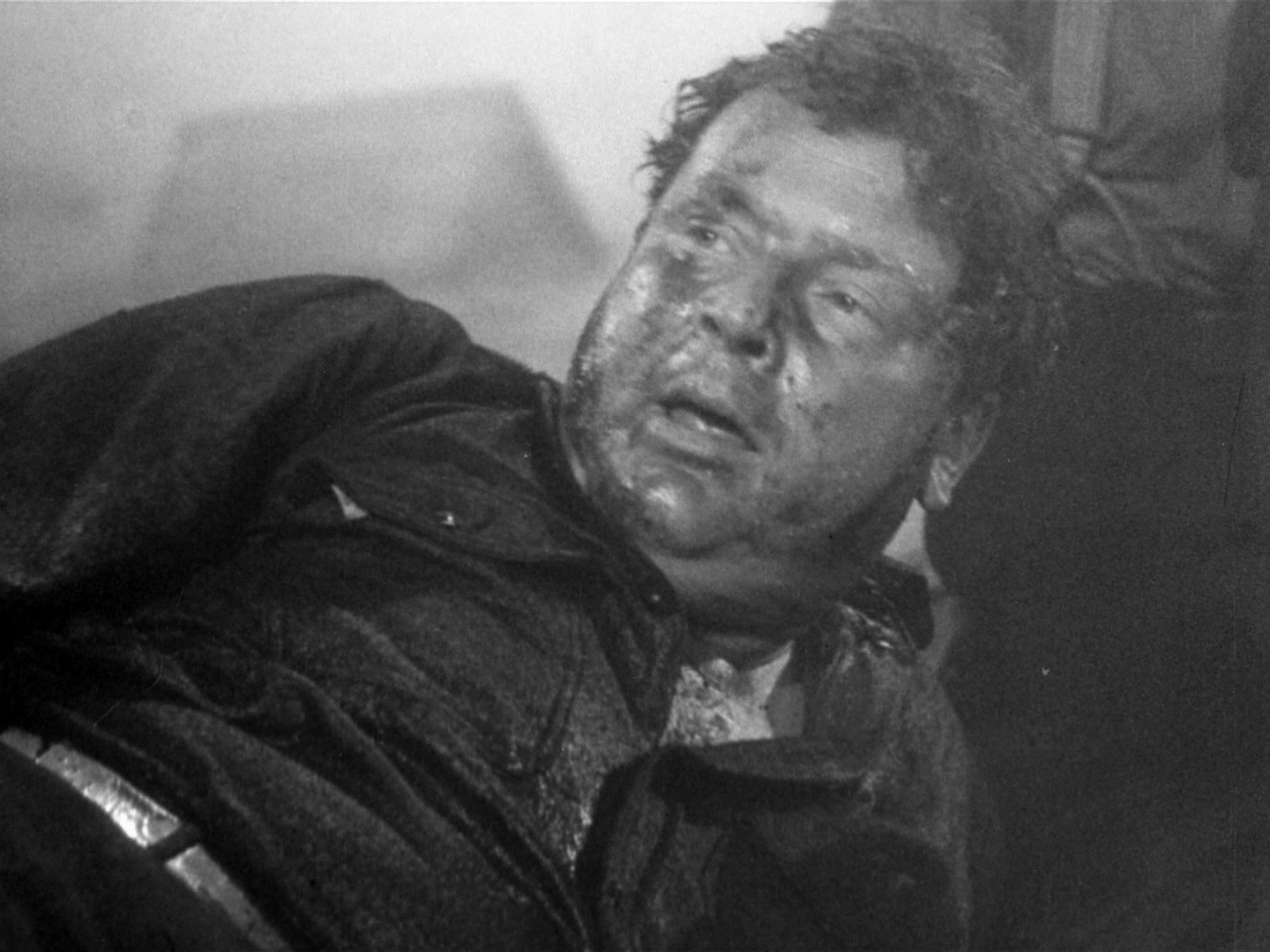 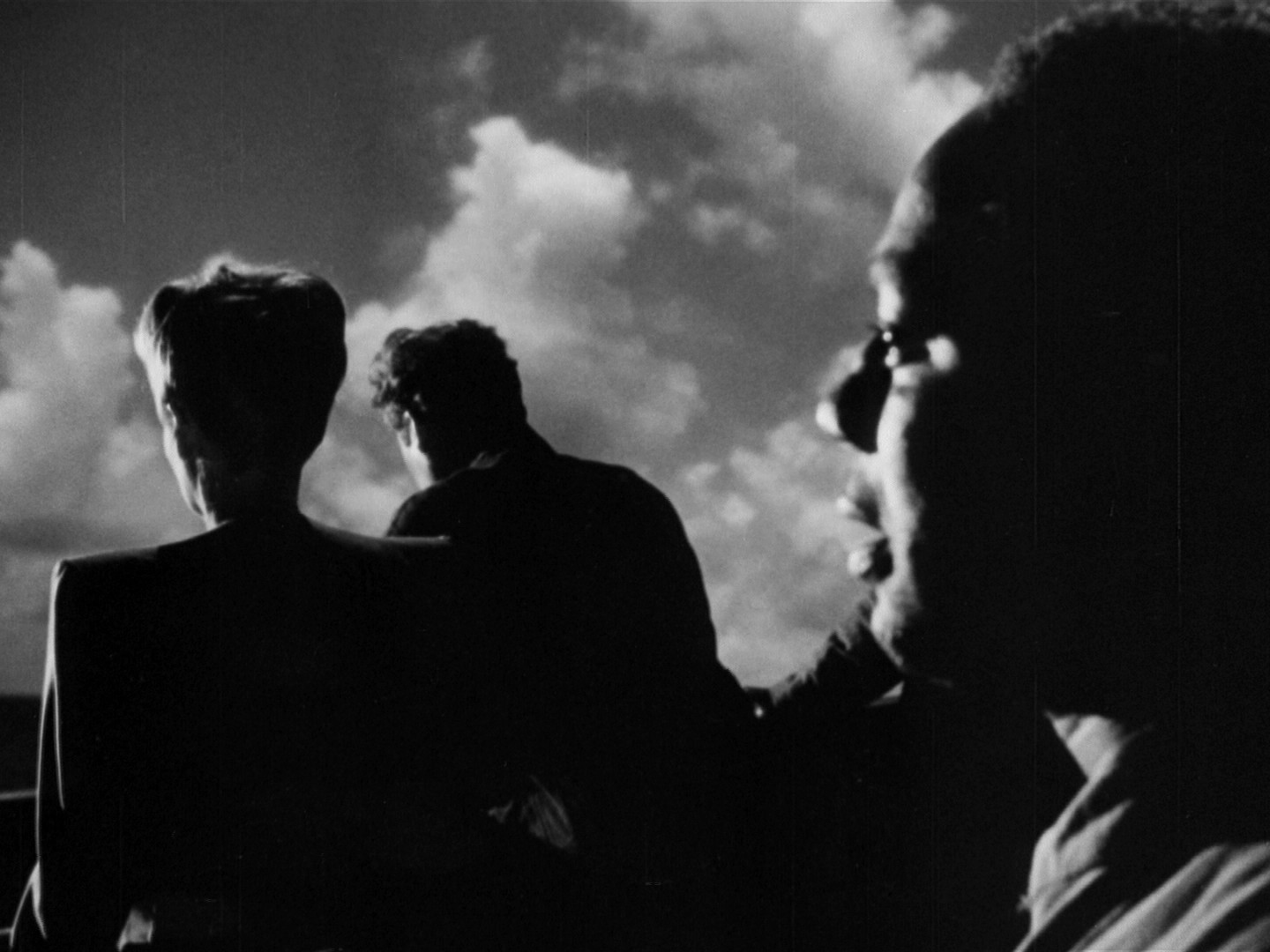 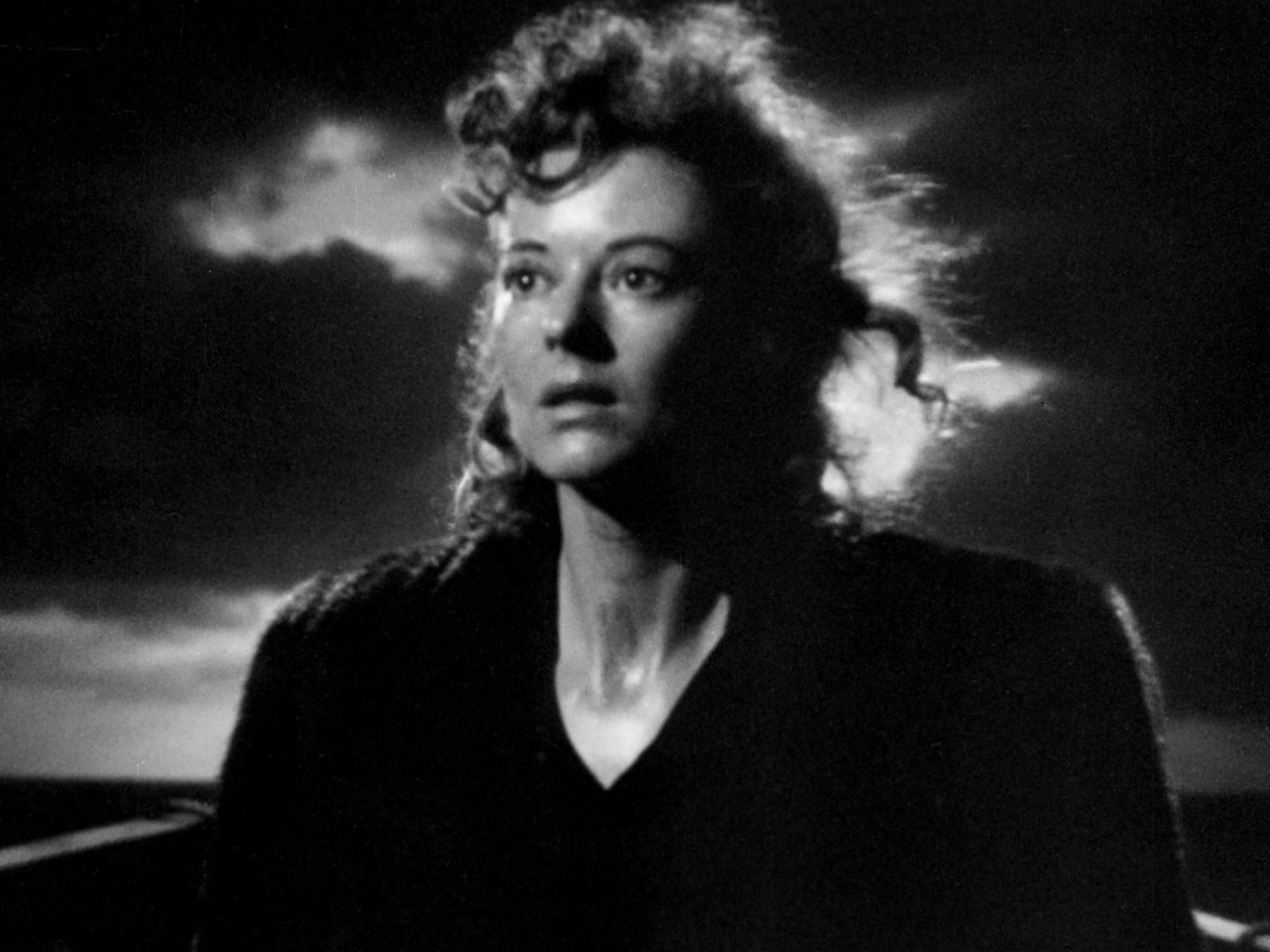 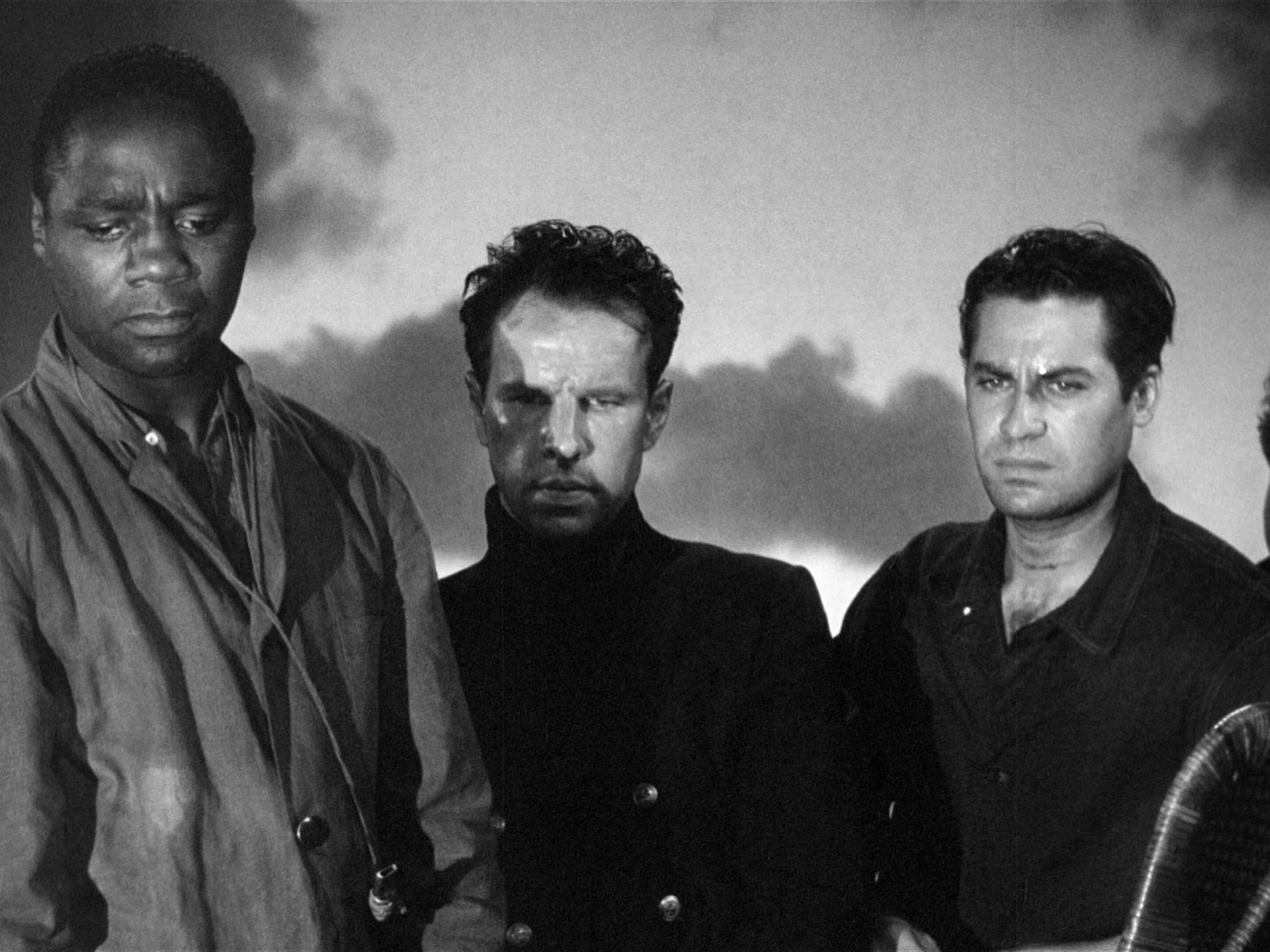 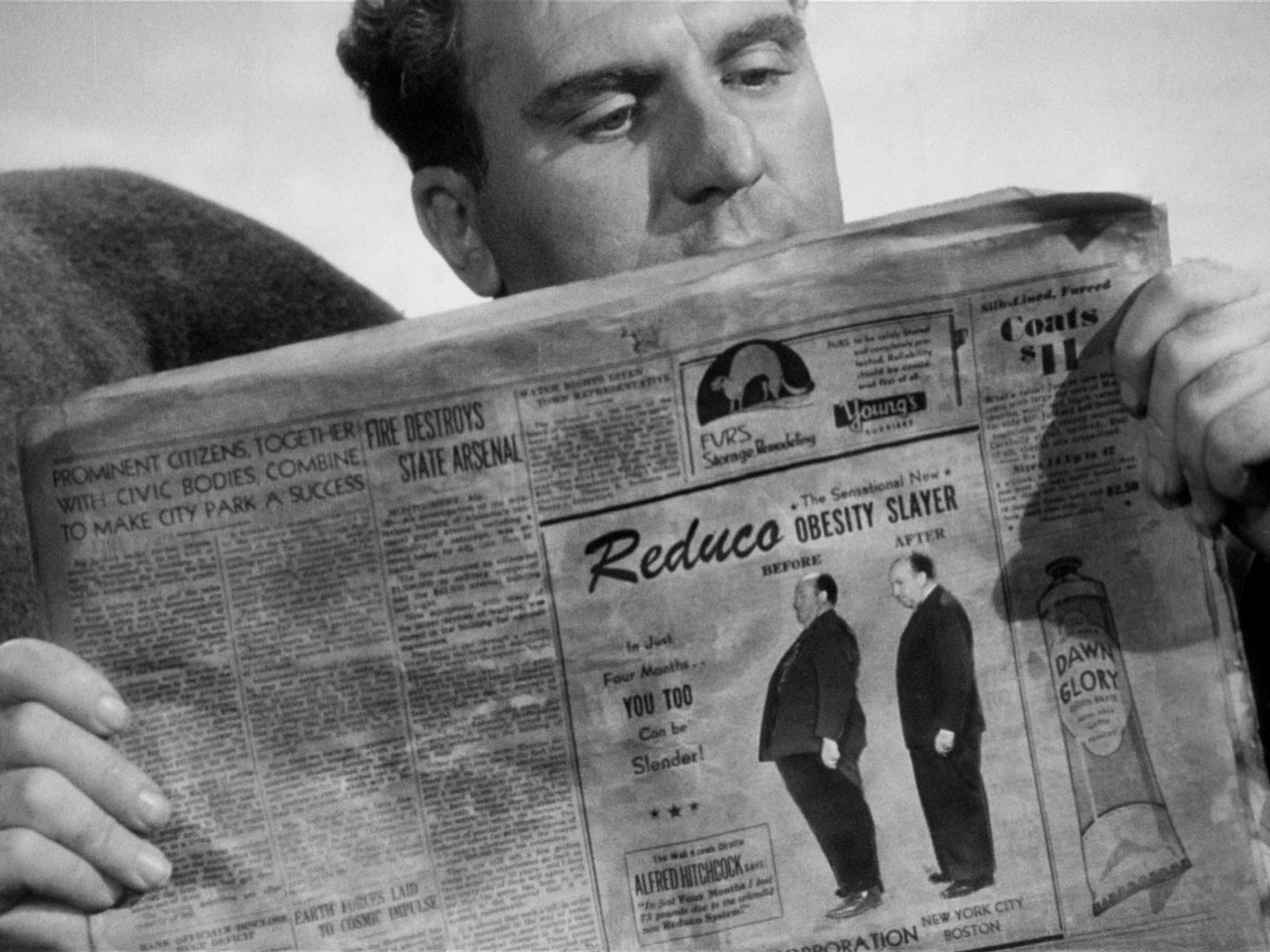 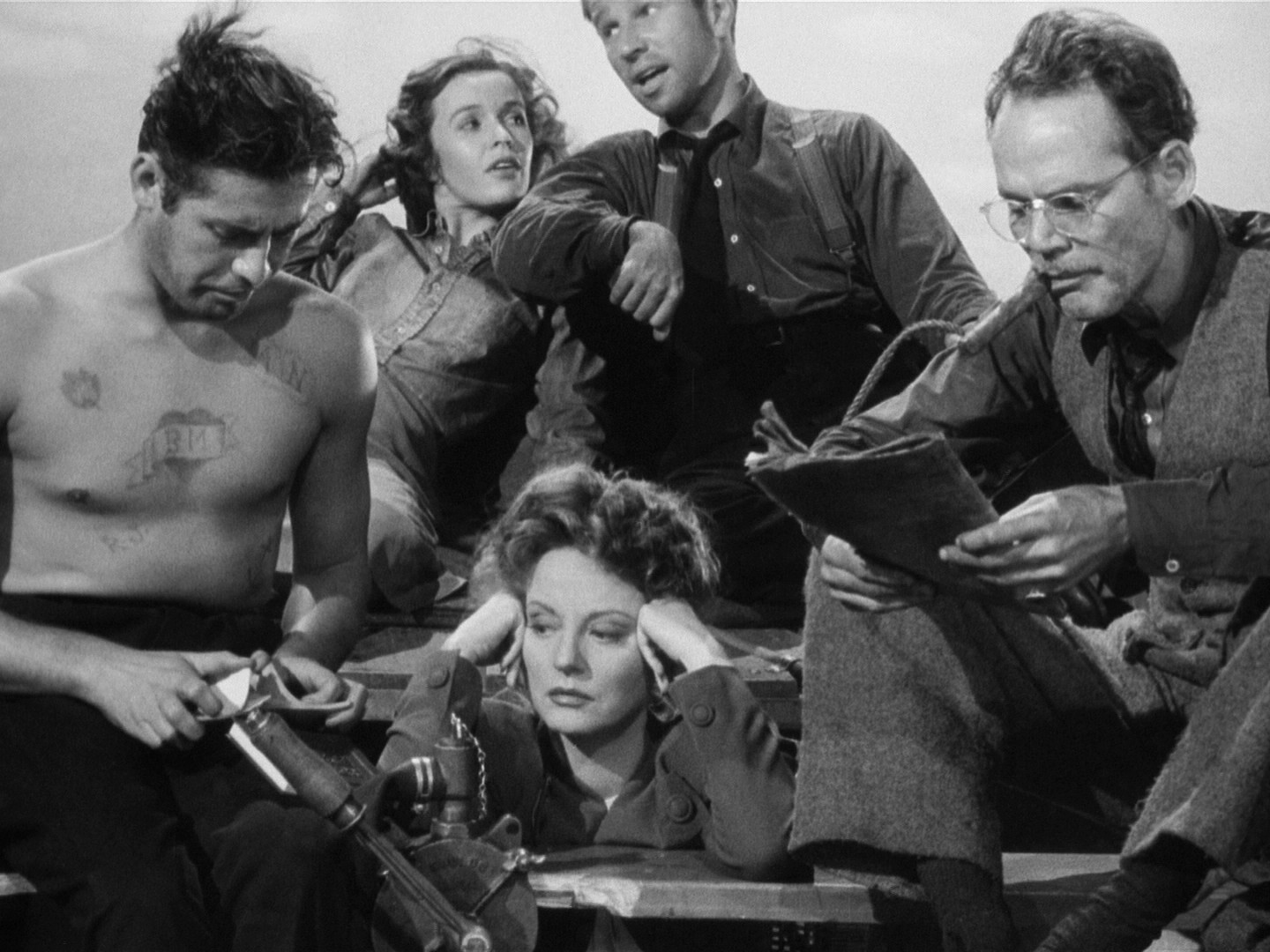 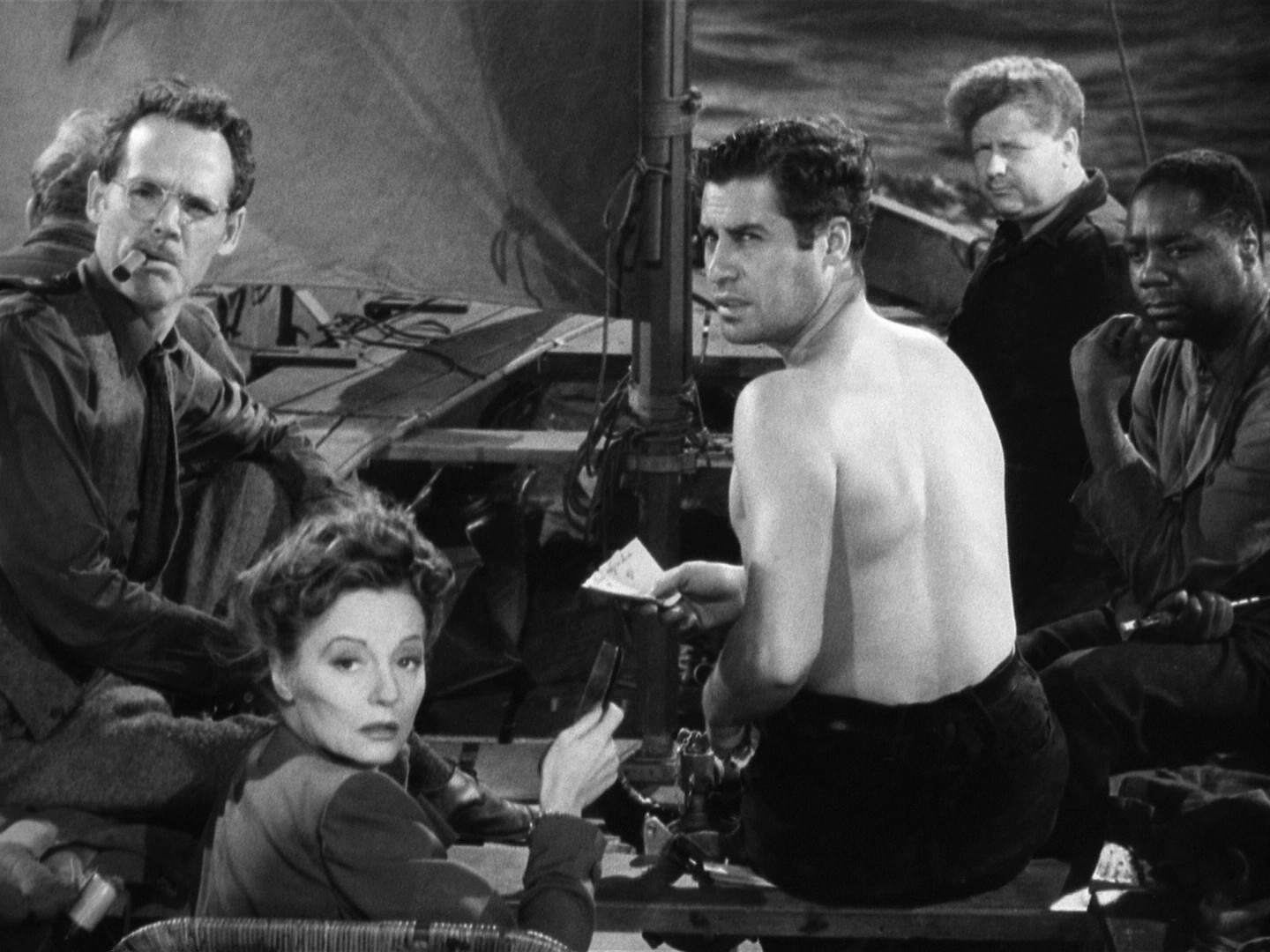 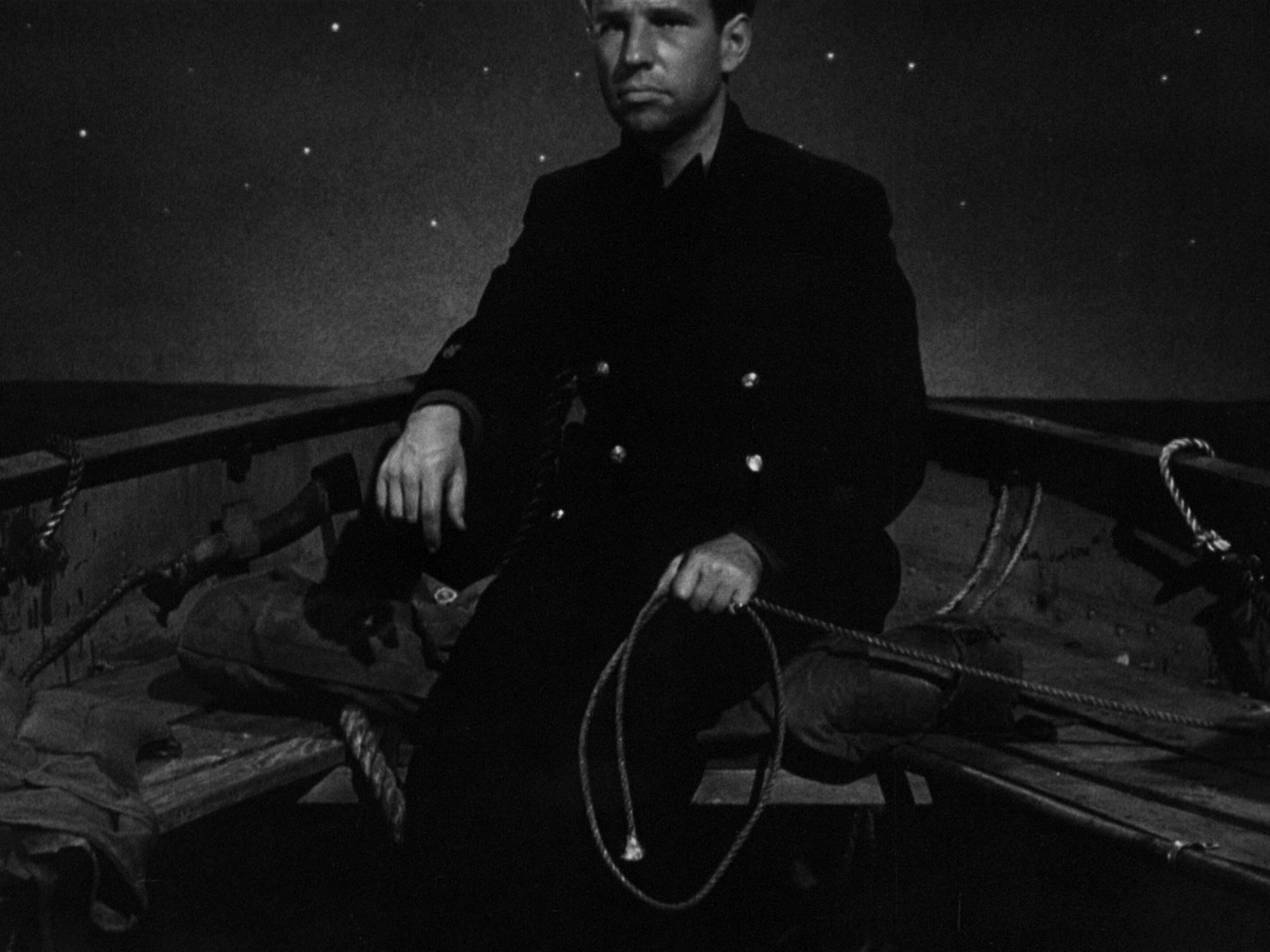 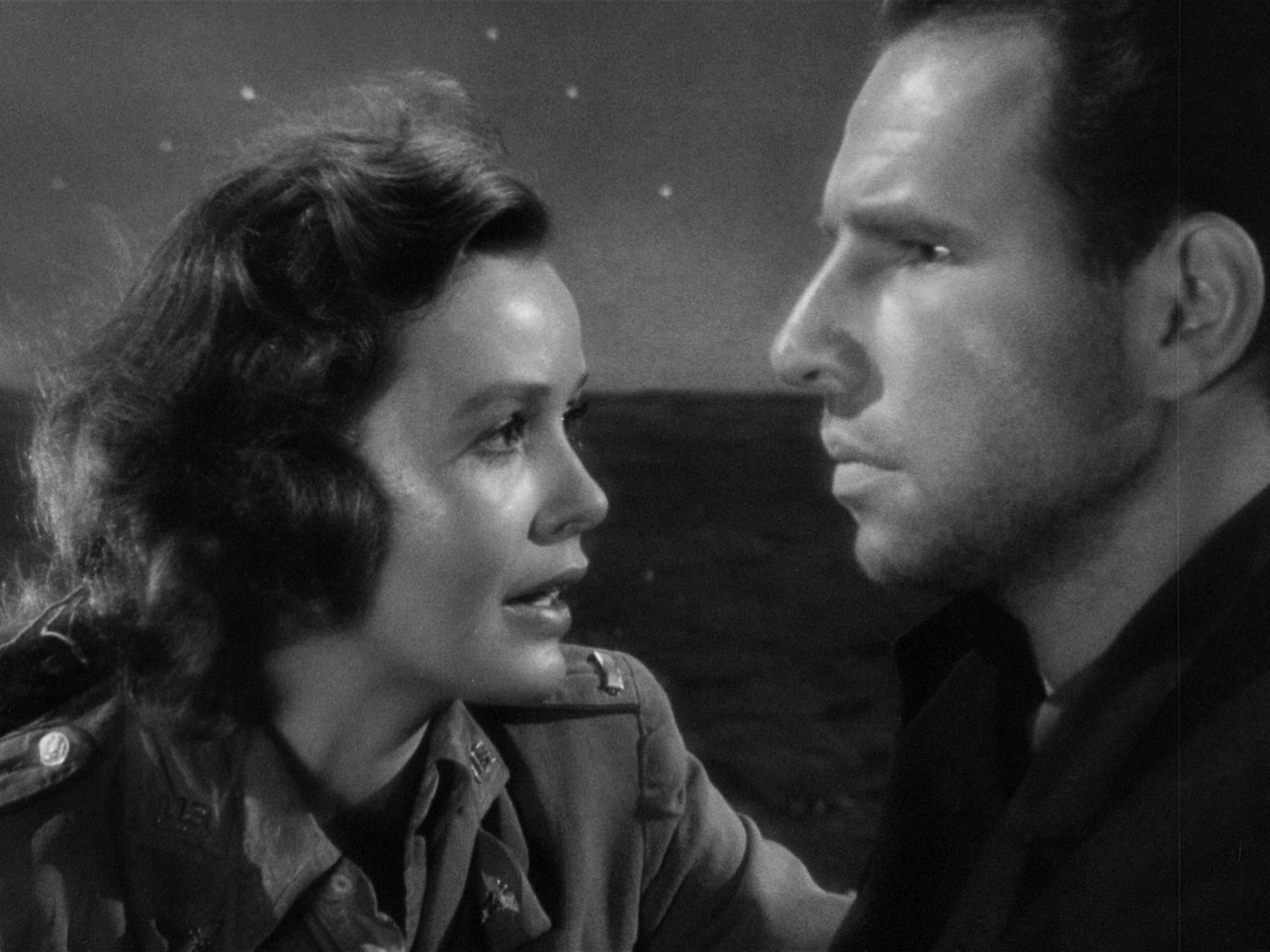 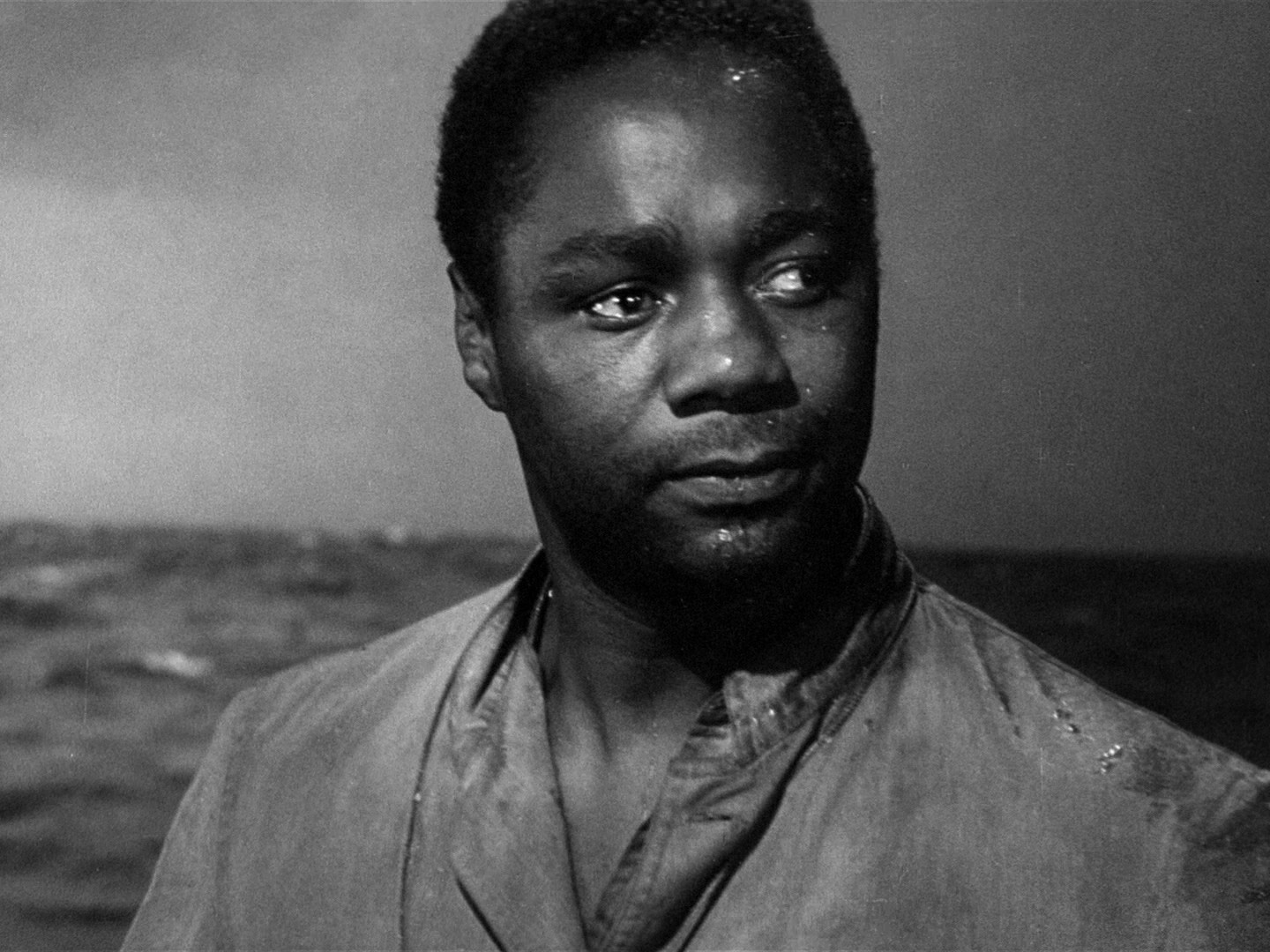 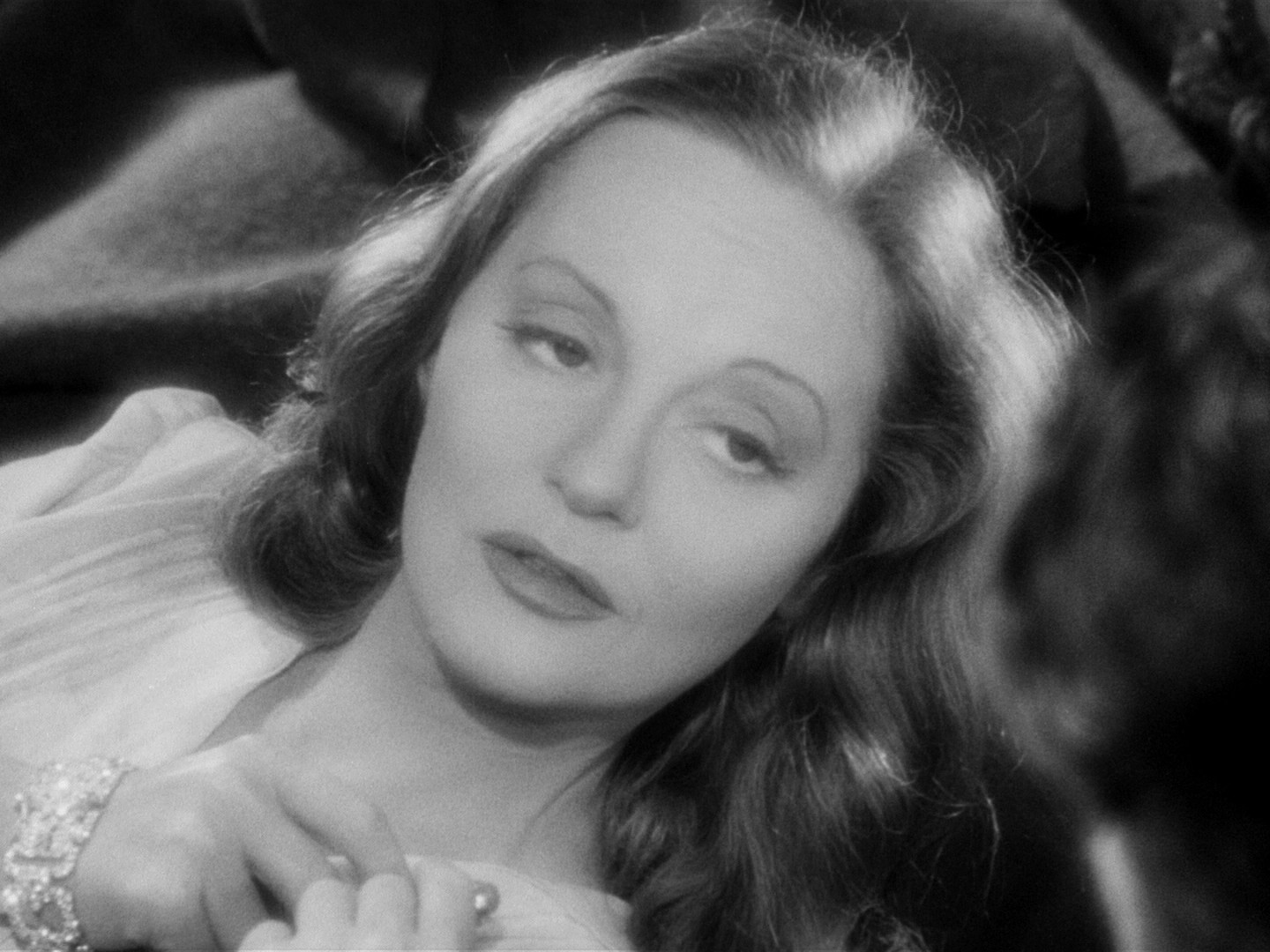 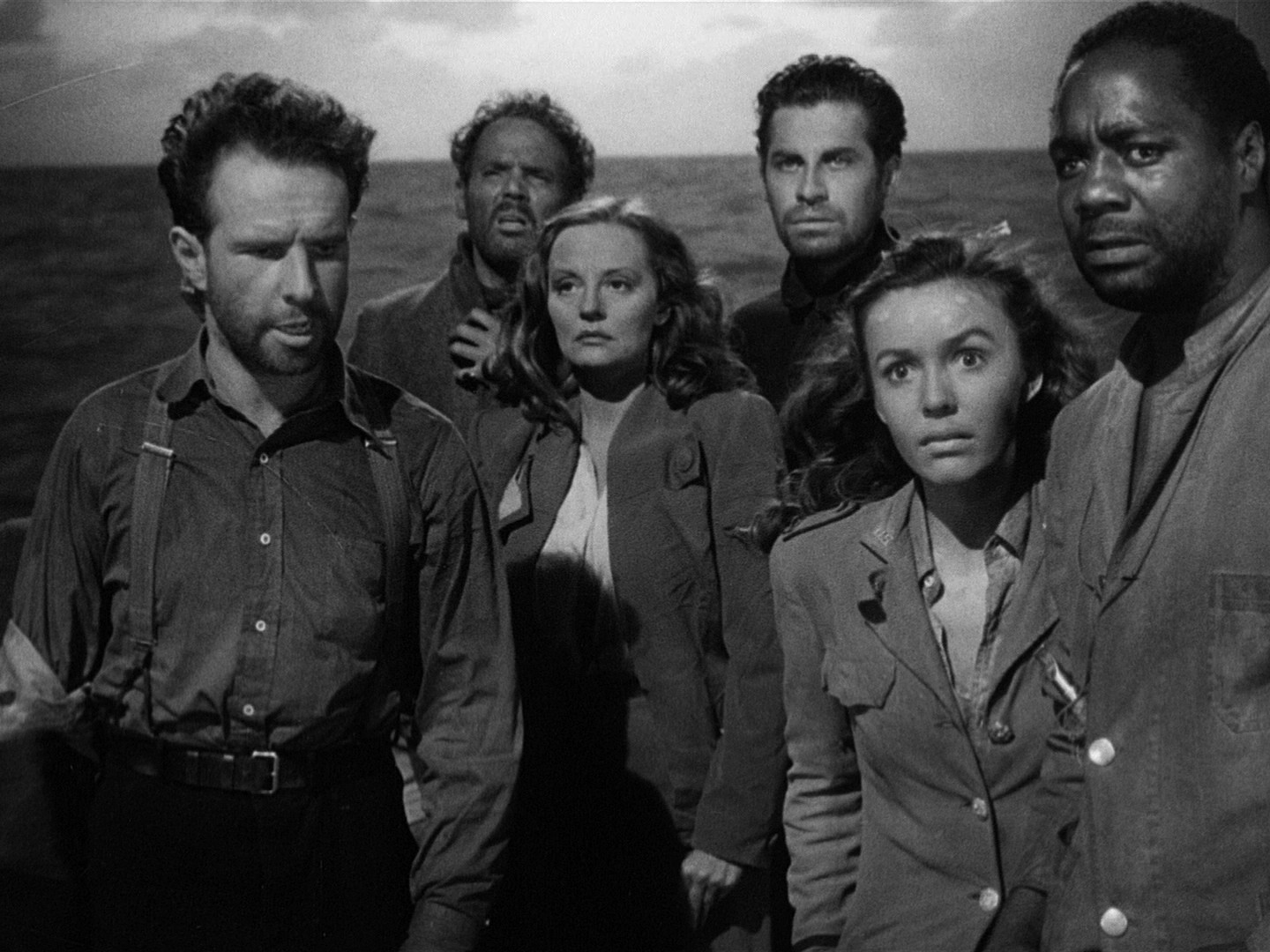 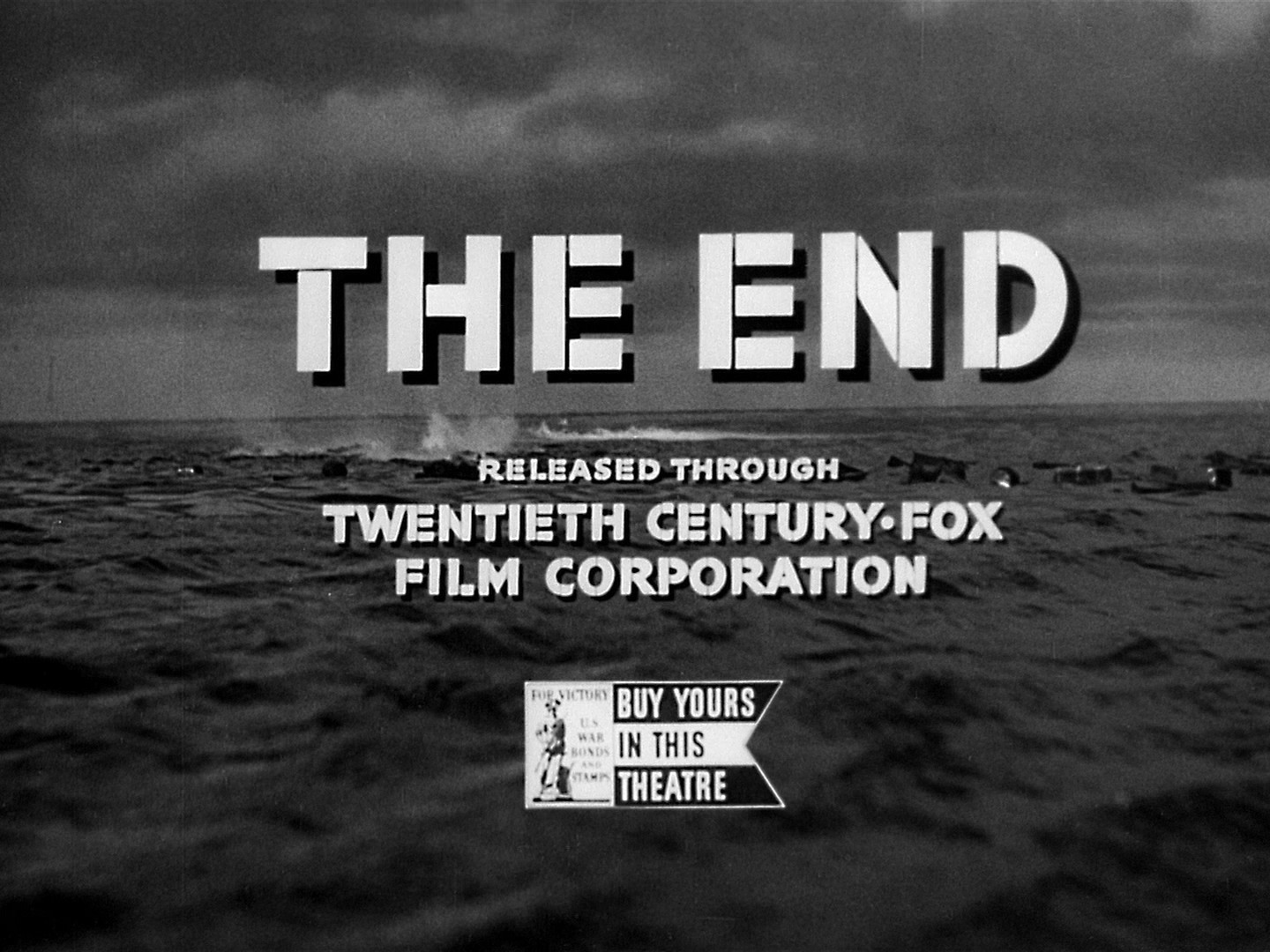 This is magnificent! It’s all set in a lifeboat, but… there’s so much going on! Tallulah Bankhead is awesome as the snooty journalist! The tension! Is the Nazi a bad Nazi or a good Nazi! I’m in 100%!

I’ve never seen this movie before — it’s not one that’s usually included whenever people are doing Hitchcock collections and stuff, and I wonder why. It perhaps… demands a bit more audience concentration than, say, The Birds, but it’s so… there…

Man, that’s a good movie. It’s a bit sloppy in the start of the last third, but the ending more than makes up for it. *sniffle*

She went to TV apparently…