Five years ago (oo, it feels a lot longer ago…), I had a blogging project where I attempted to watch one movie (and make one cocktail) from every country on Earth. (So that’s about 200.) For Greenland, I wanted to watch this movie, but ended up with Inuk instead. And the reason was that it was only available on Greenland — and nobody there wanted to sell it to me — and in the Greenland embassy in Denmark (and the guy who was going to buy it for me forgot to when he was over there).

But today! I got this in the mail! Thank you, Adam! (Along with another movie by the same director.)

So now I’m watching it. 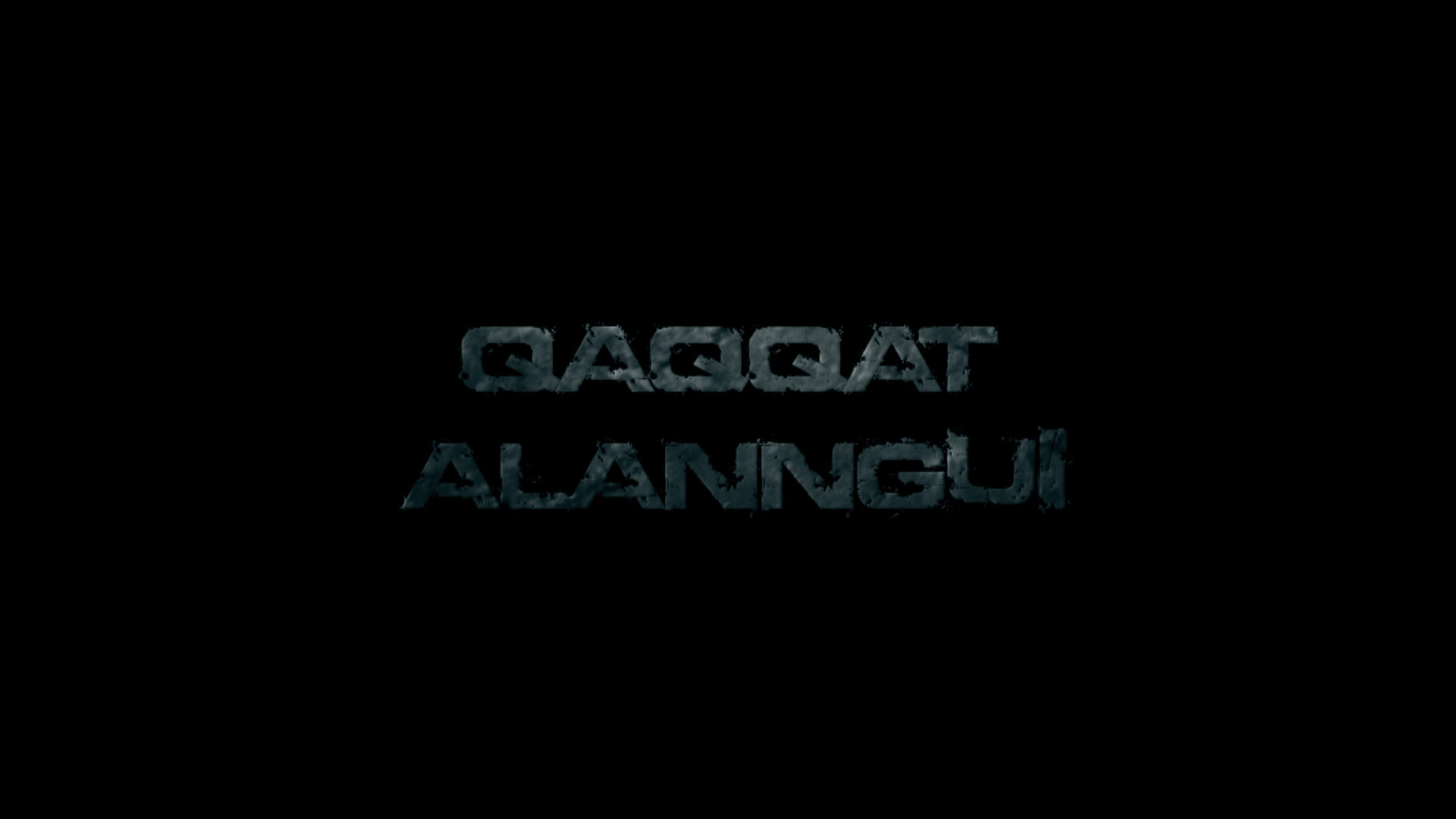 This is very pretty. The actors are obviously not professional, but they’re doing a good job.

Oh! I’d forgotten that this is a horror movie! That was a scary scene.

It started off like a serious, social drama kind of movie, so the sheer surprise of suddenly turning into something else was a lot of fun.

The guy playing Piitaq is good.

They’ve got the classic slasher cast of protagonists — the smart girl, the nerdy guy, the goofy guy, the jock, the doomsaying girl…

So I guess the final girl is The Final Girl?

And: That’s some splashing.

I think they’re aiming for “day for night” here but didn’t quite know how to do it? They’ve basically just turned the contrast and saturation way down, so it doesn’t look… it doesn’t look like anything.

I quite liked the pacing for the first half of the movie — things moved slowly, but it made sense in a way: We got to know the characters and it was building tension. But now that we’re in the horror part of the movie, it just drags. It should have a sense of urgency, but instead it’s just… very… slow…

So many scenes like this that are like they just didn’t want to miss a single frame of footage when editing. Or did they switch genres? Suddenly now it’s a comedy horror movie?

I think the first hour of this was fine, but after that, it just dragged. I mean, really.

But there’s a lot here that I liked anyway. Good cinematography, and the editing was swell in some scenes, some good performances and some nice plot twists.

Not much of an imdb score, but: 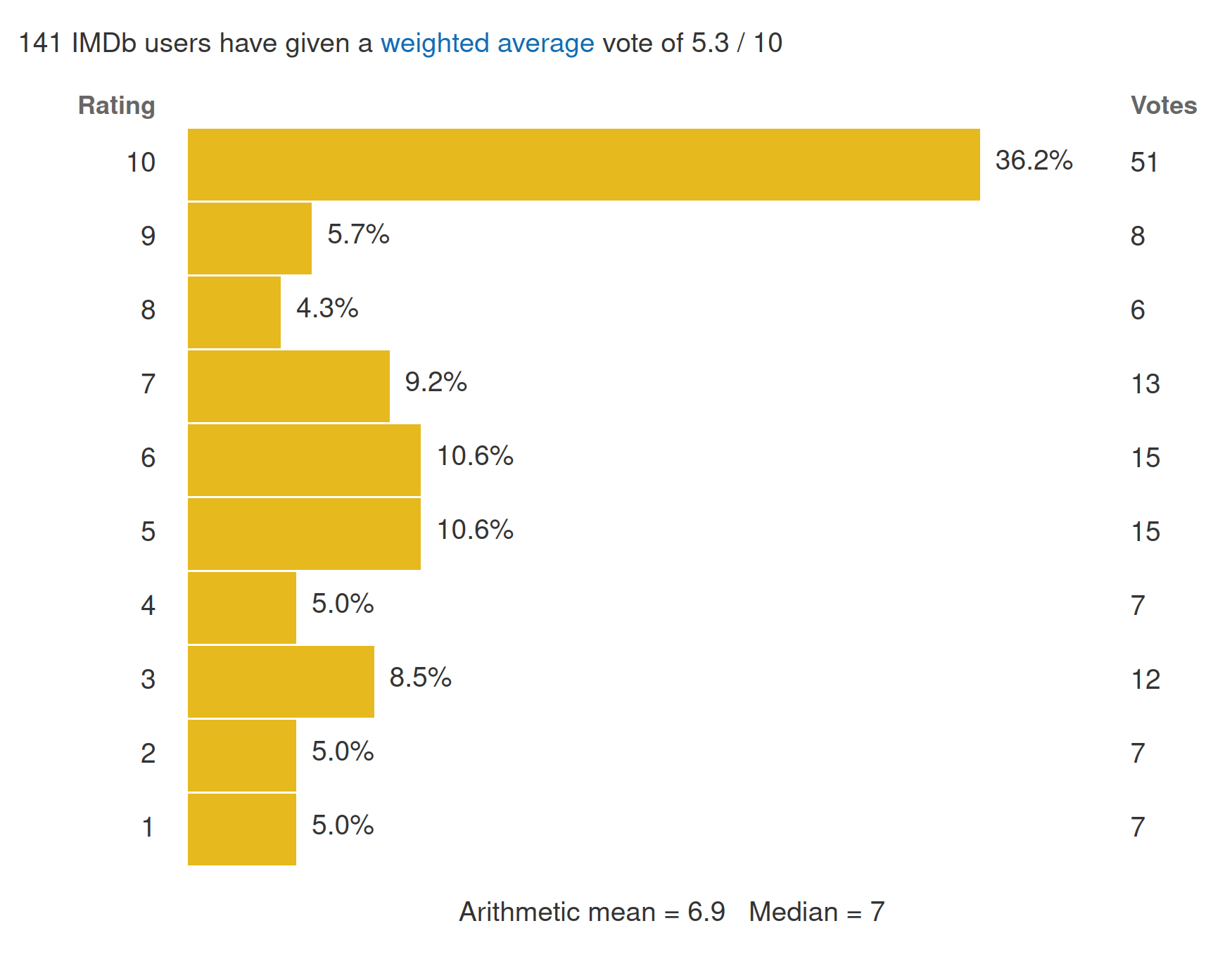 (I don’t know how many of those appeared in the film.)

There’s lots of extras on the blu ray, but they’re not subtitled, so… 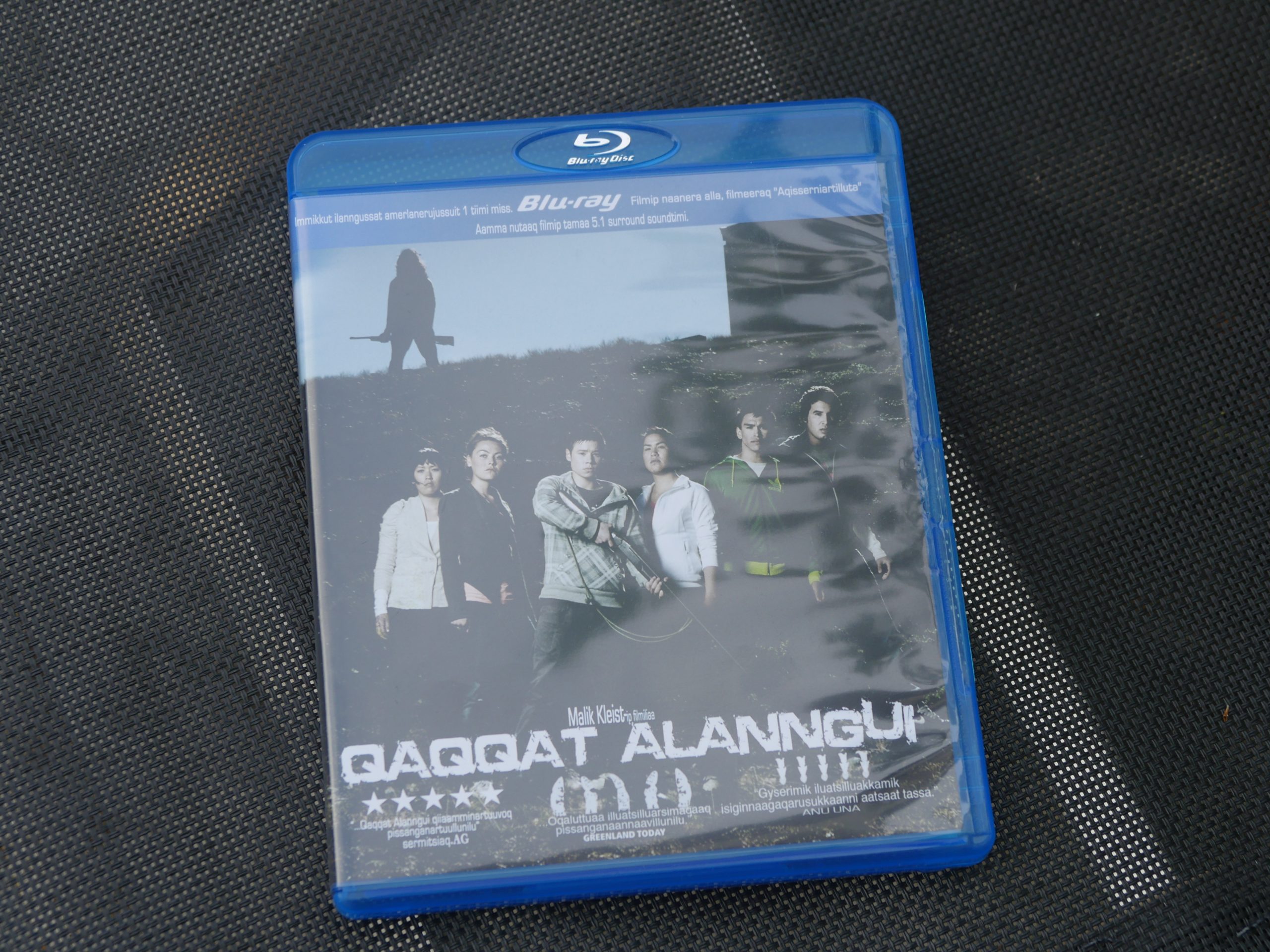