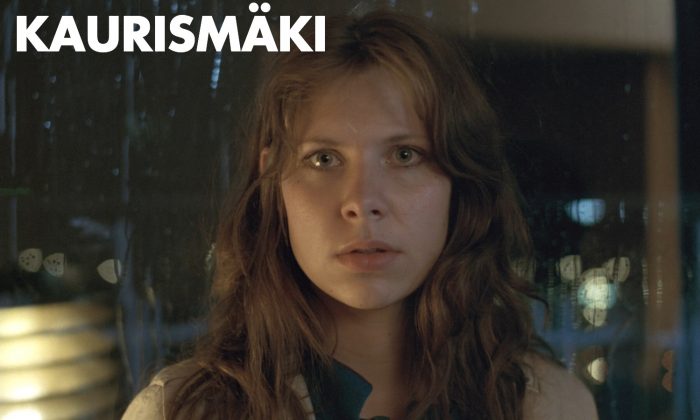 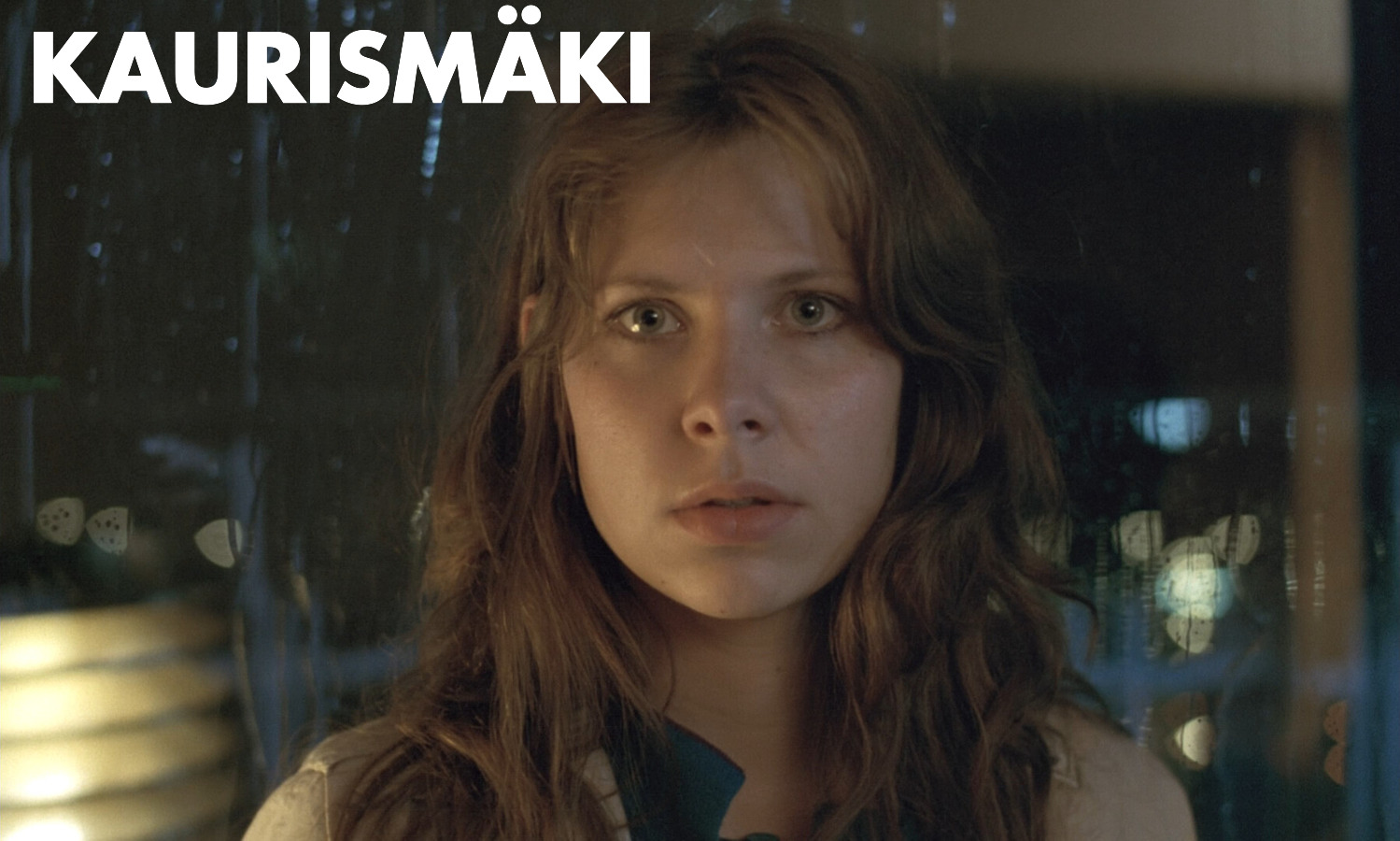 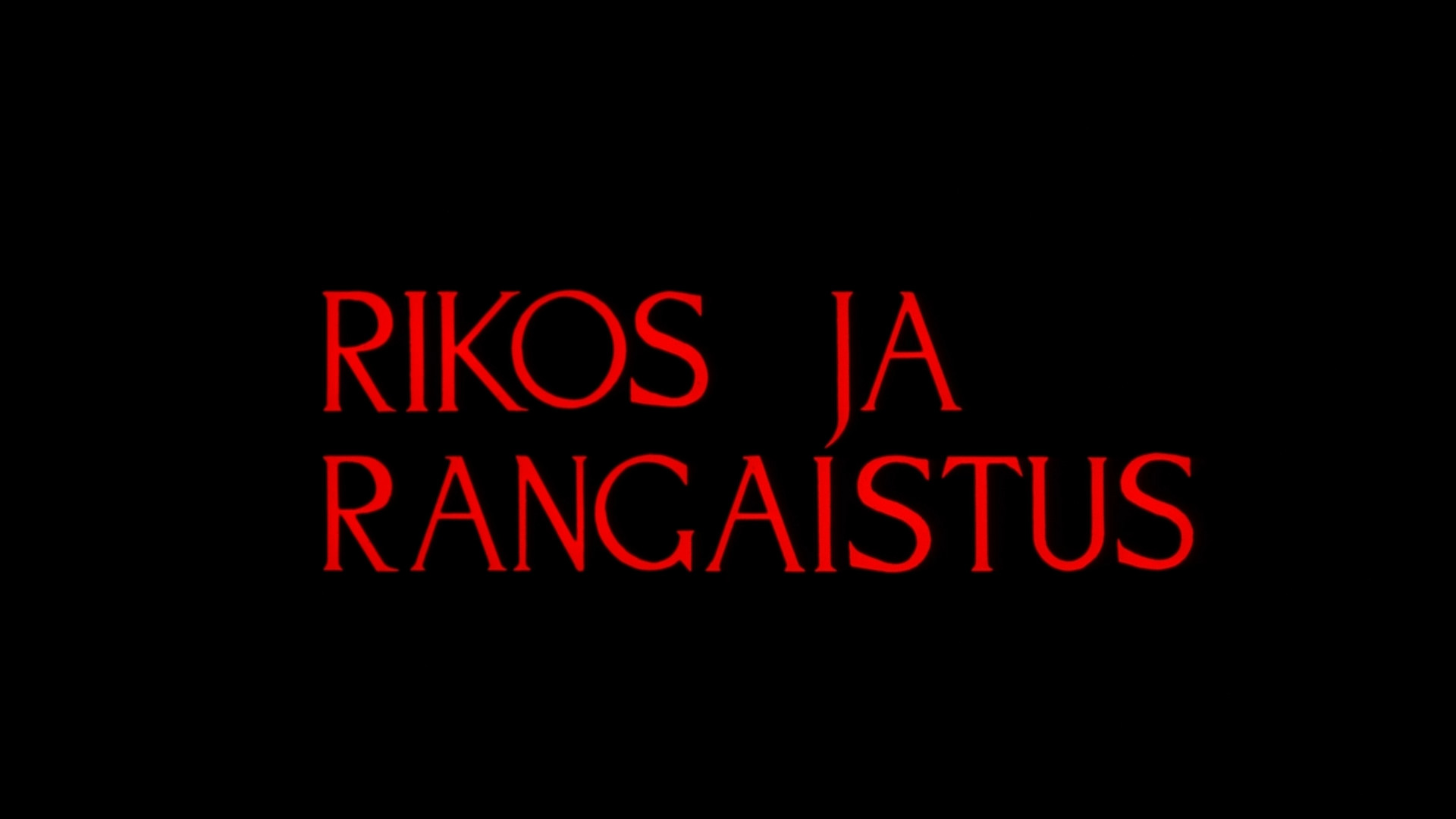 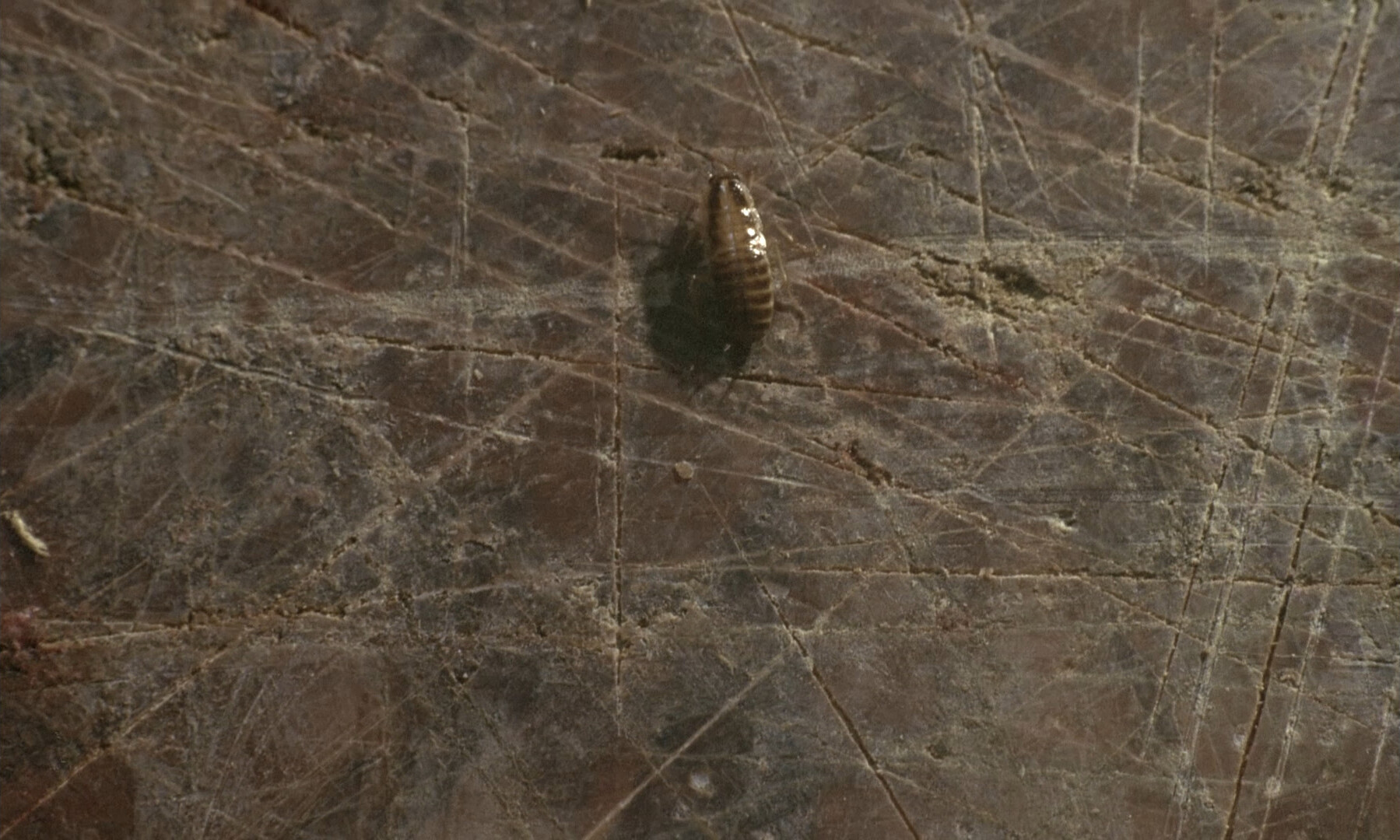 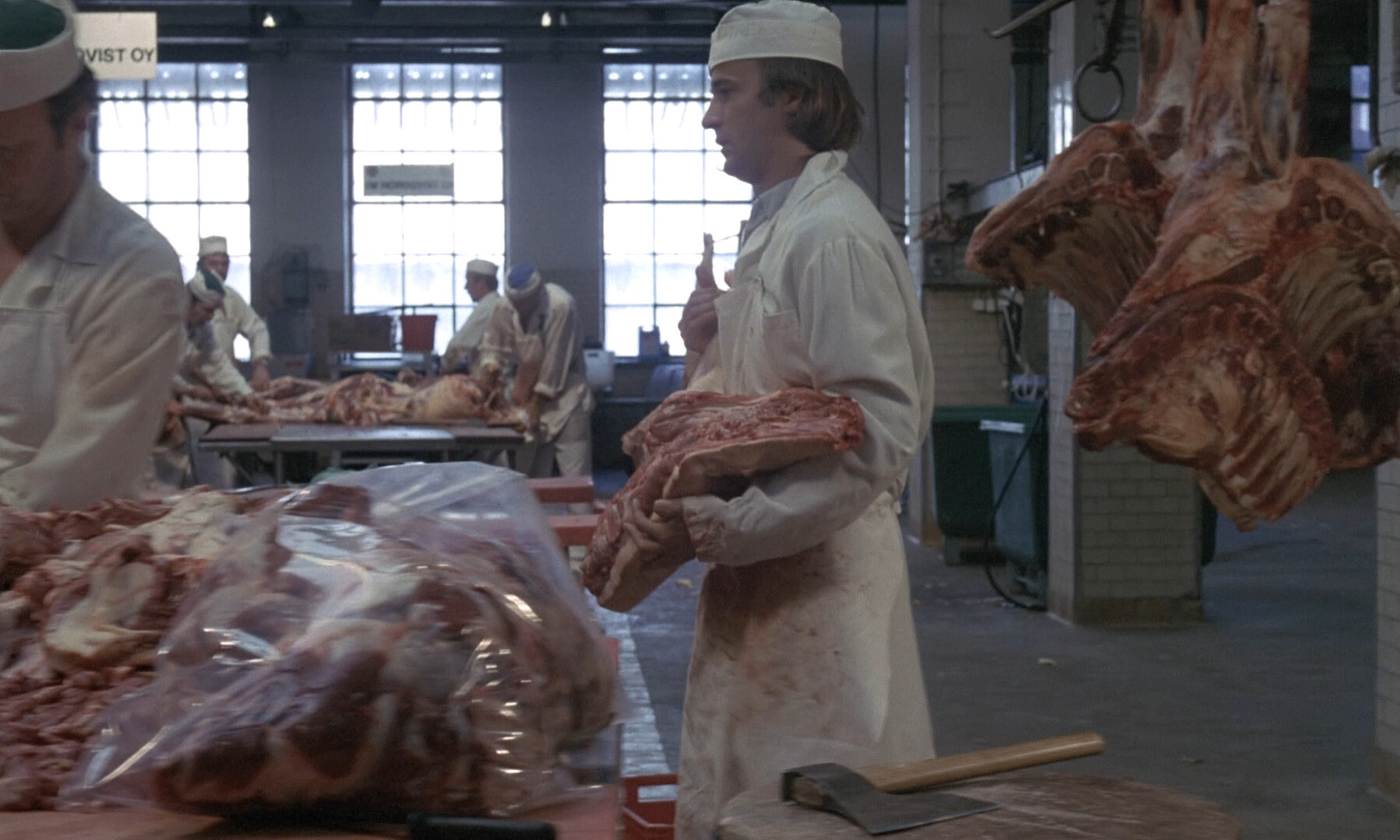 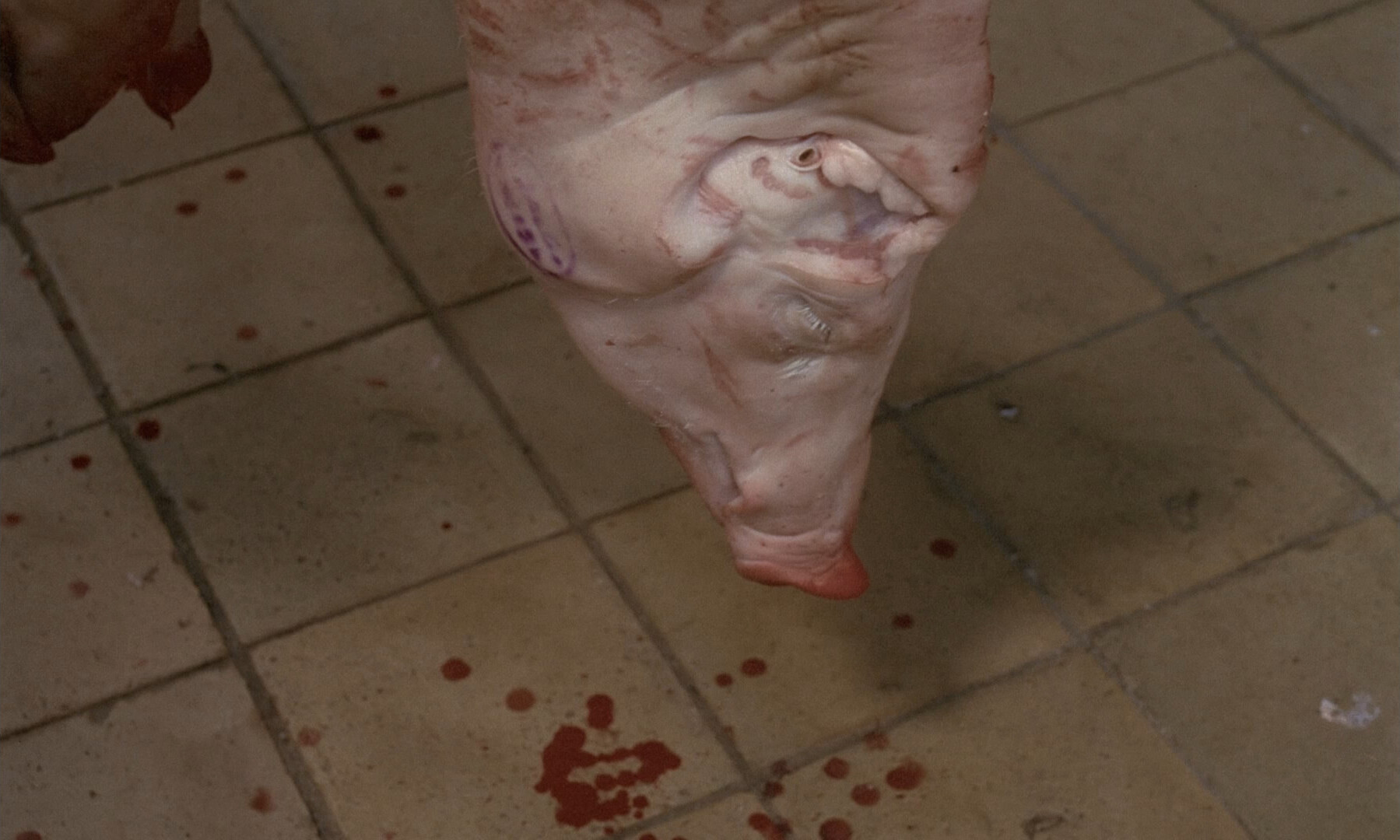 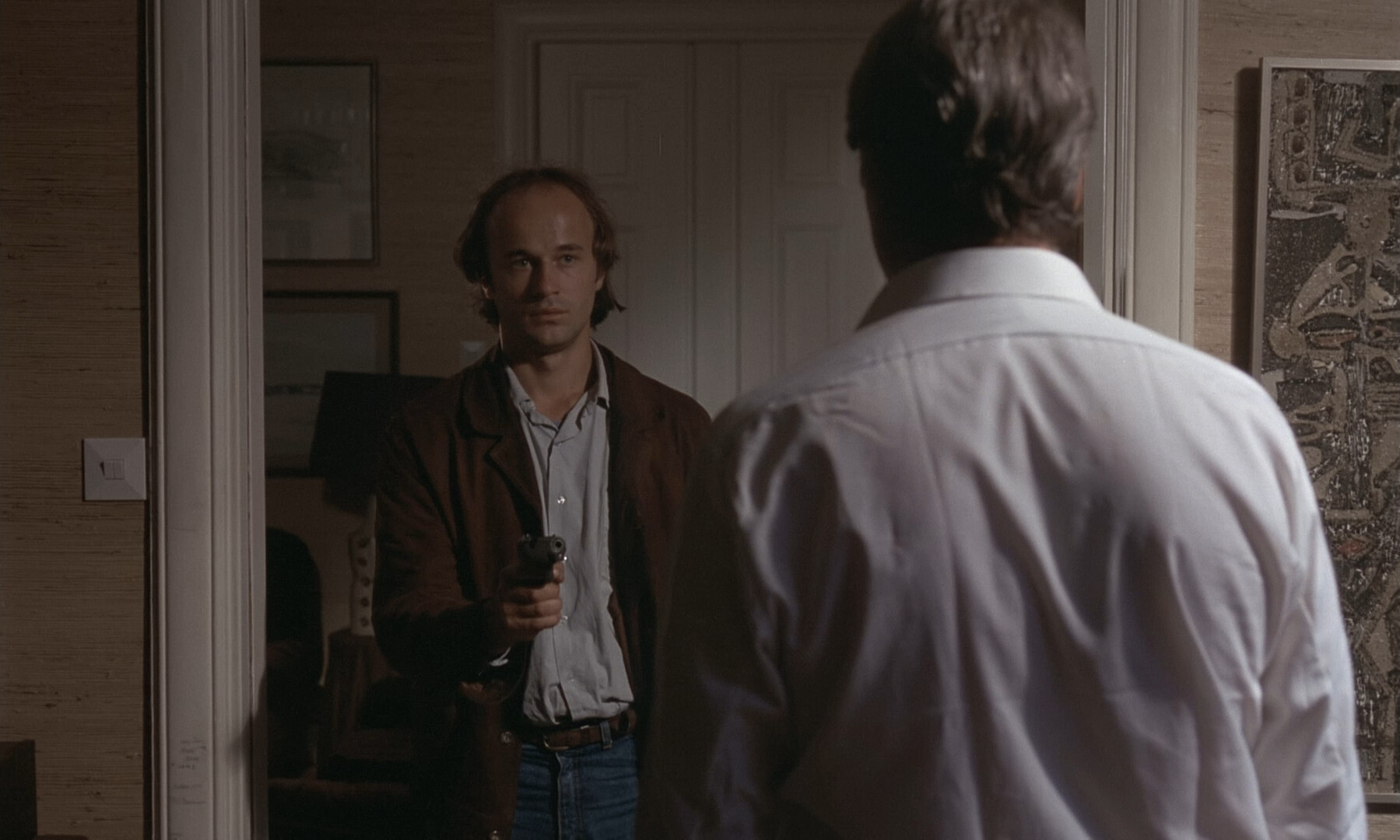 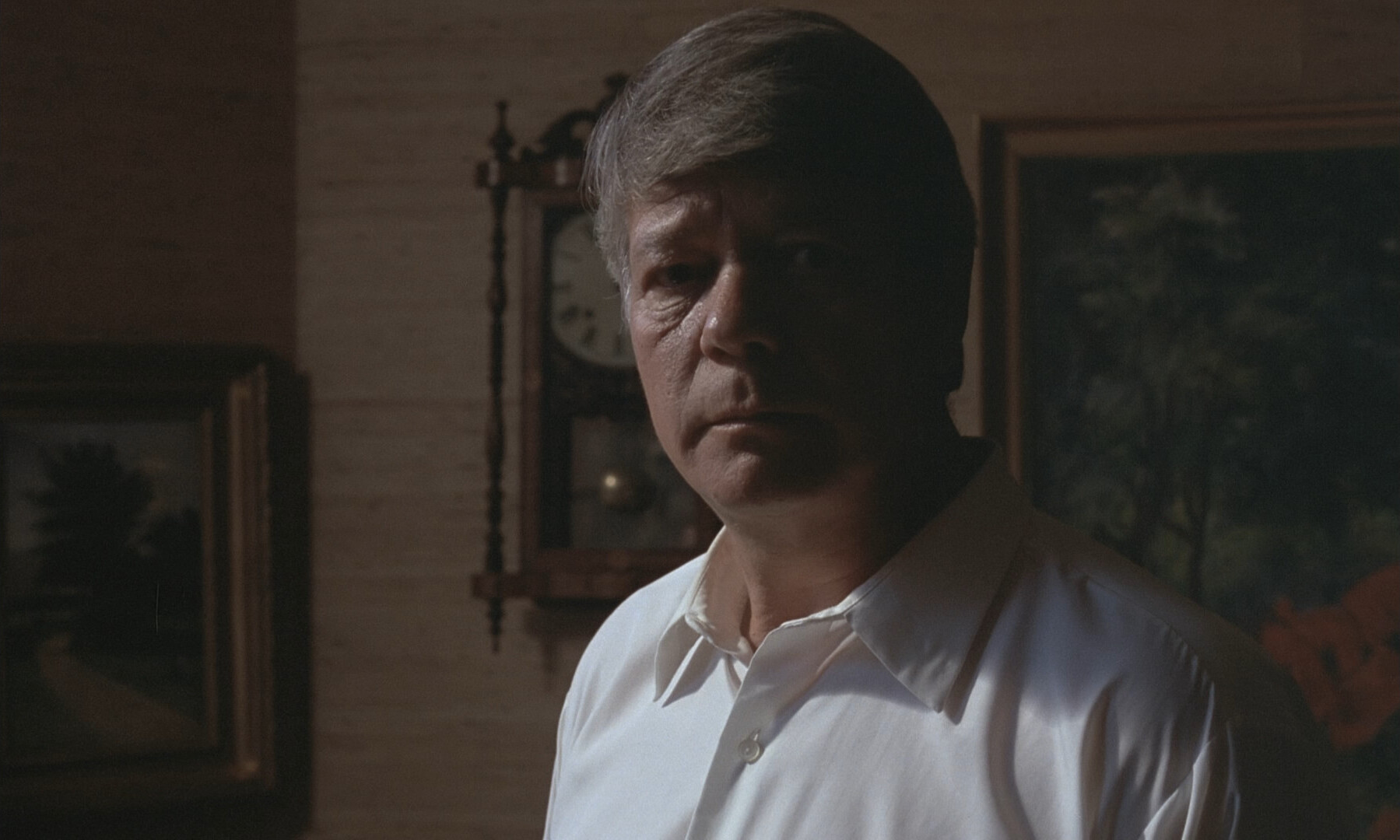 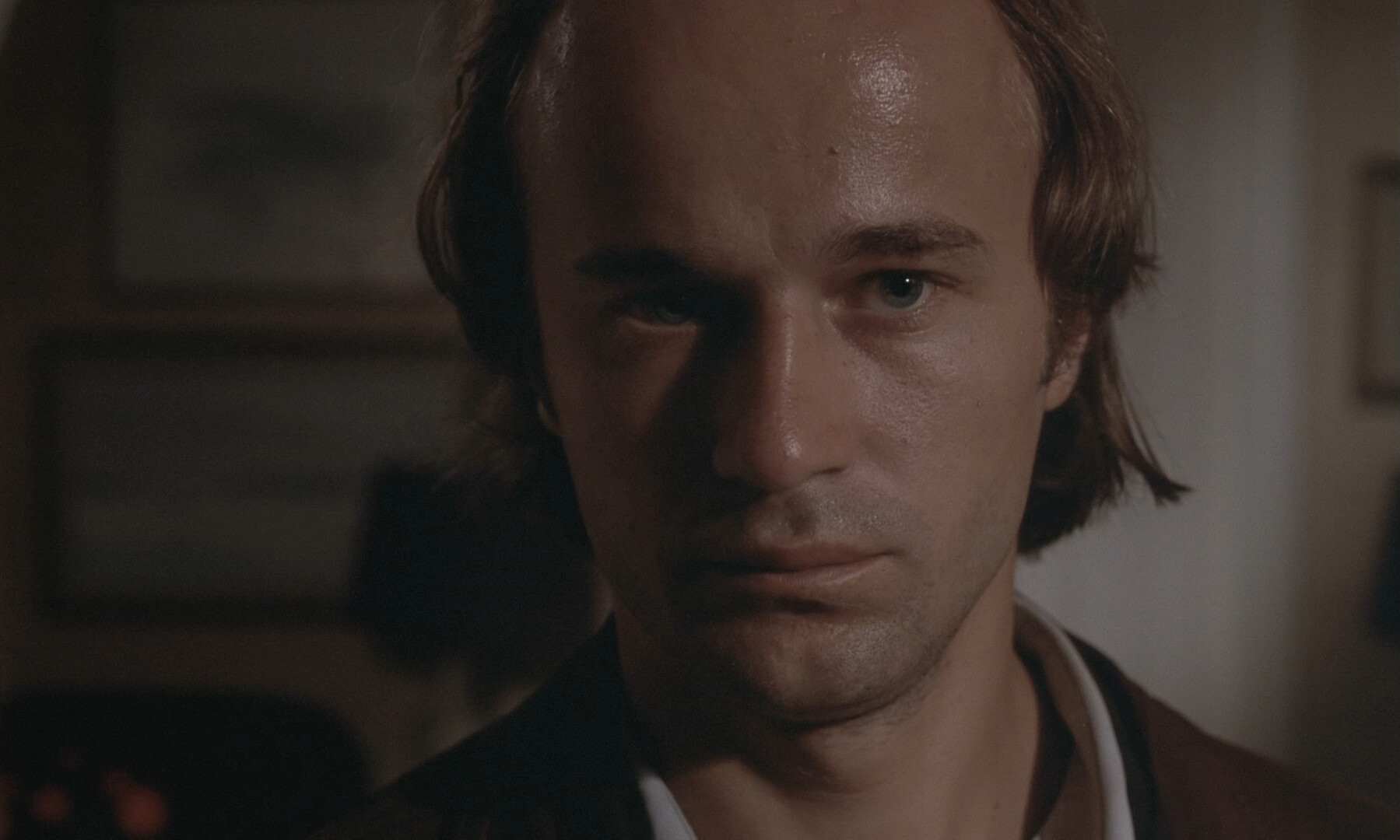 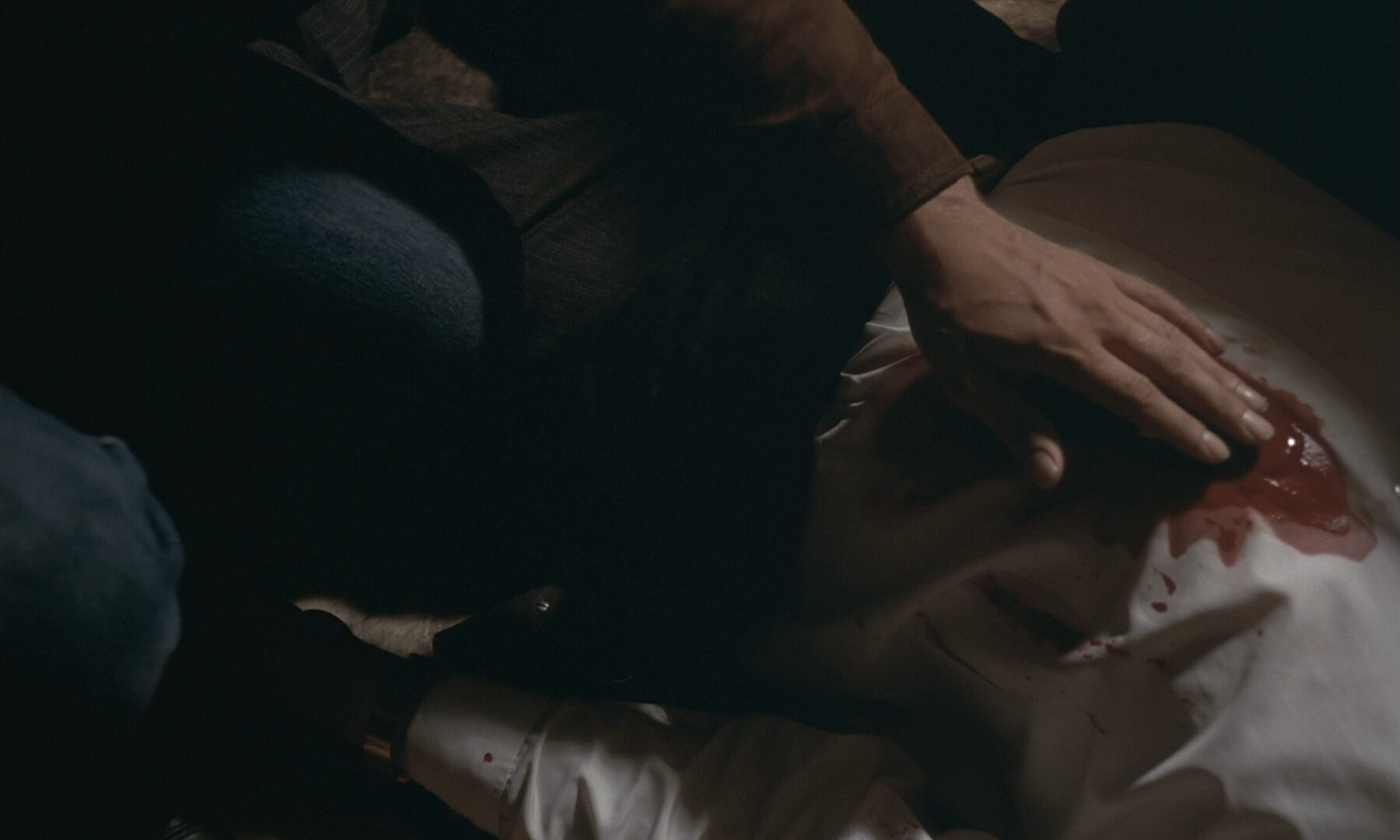 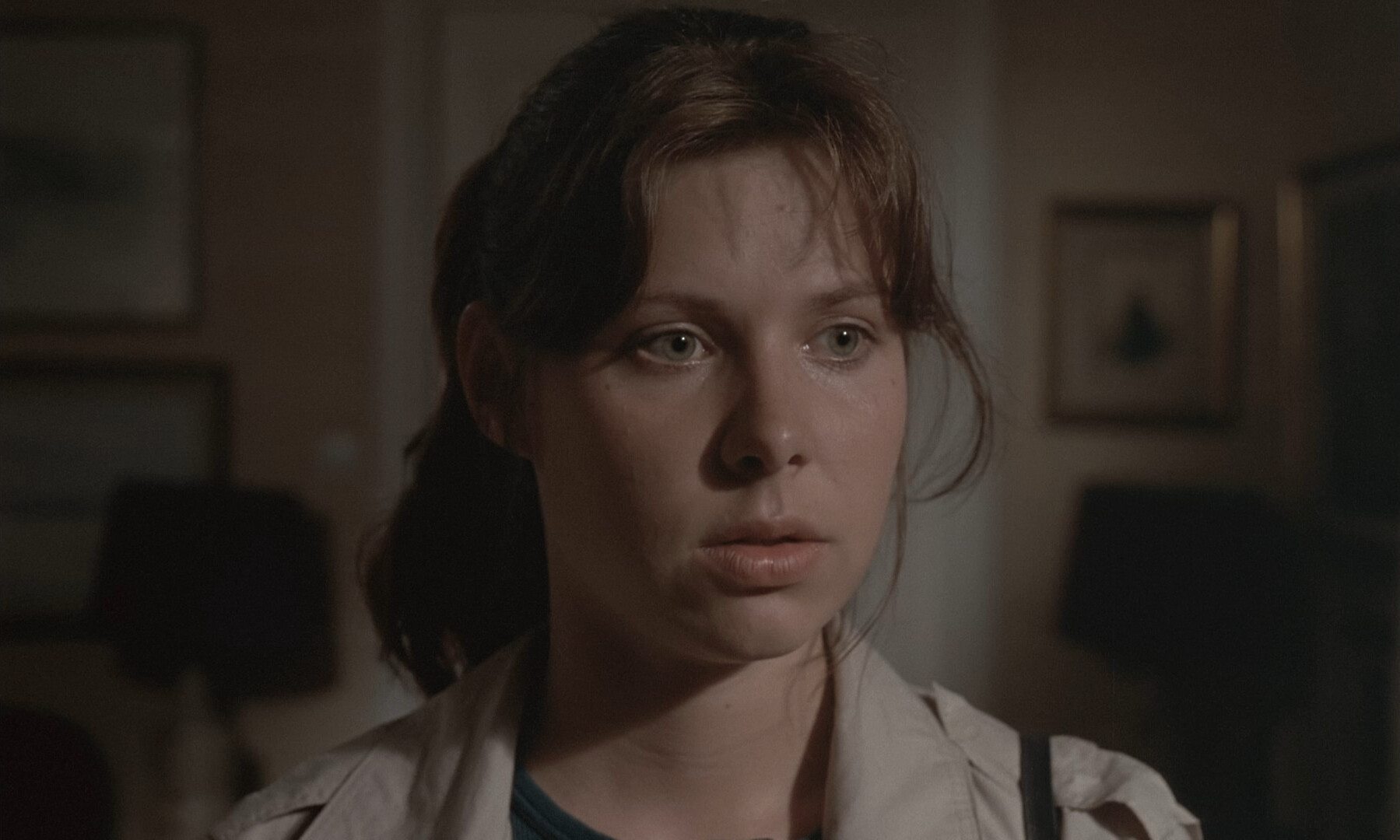 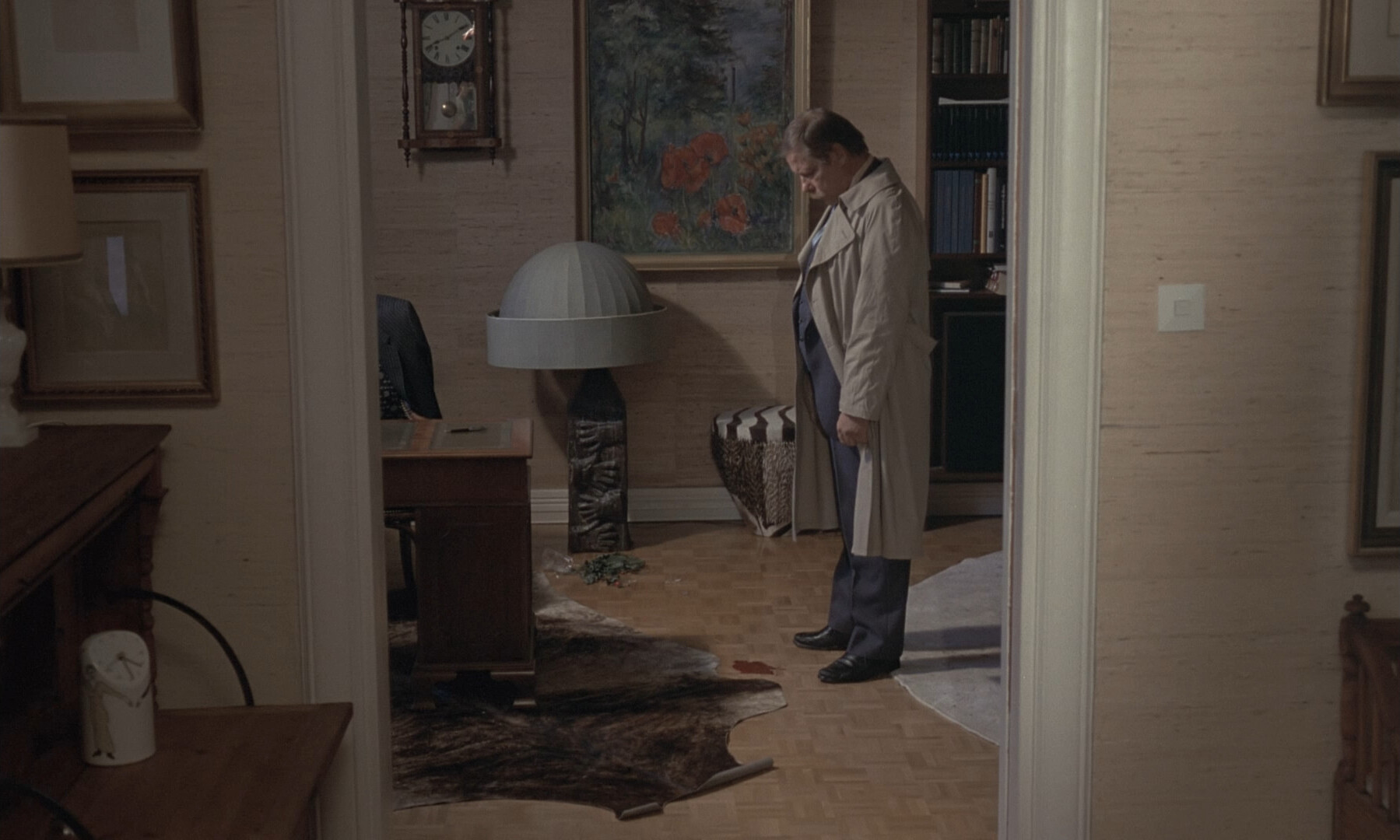 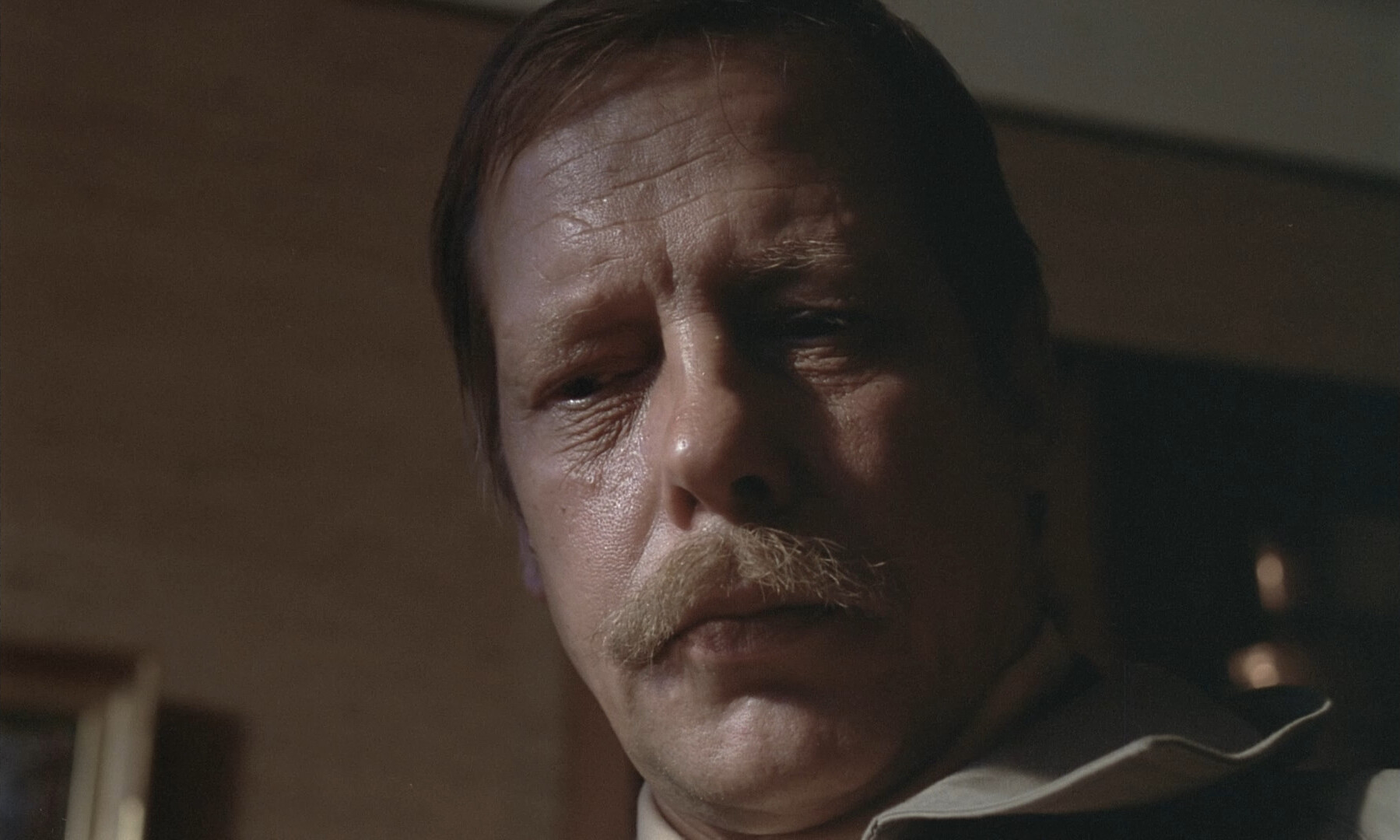 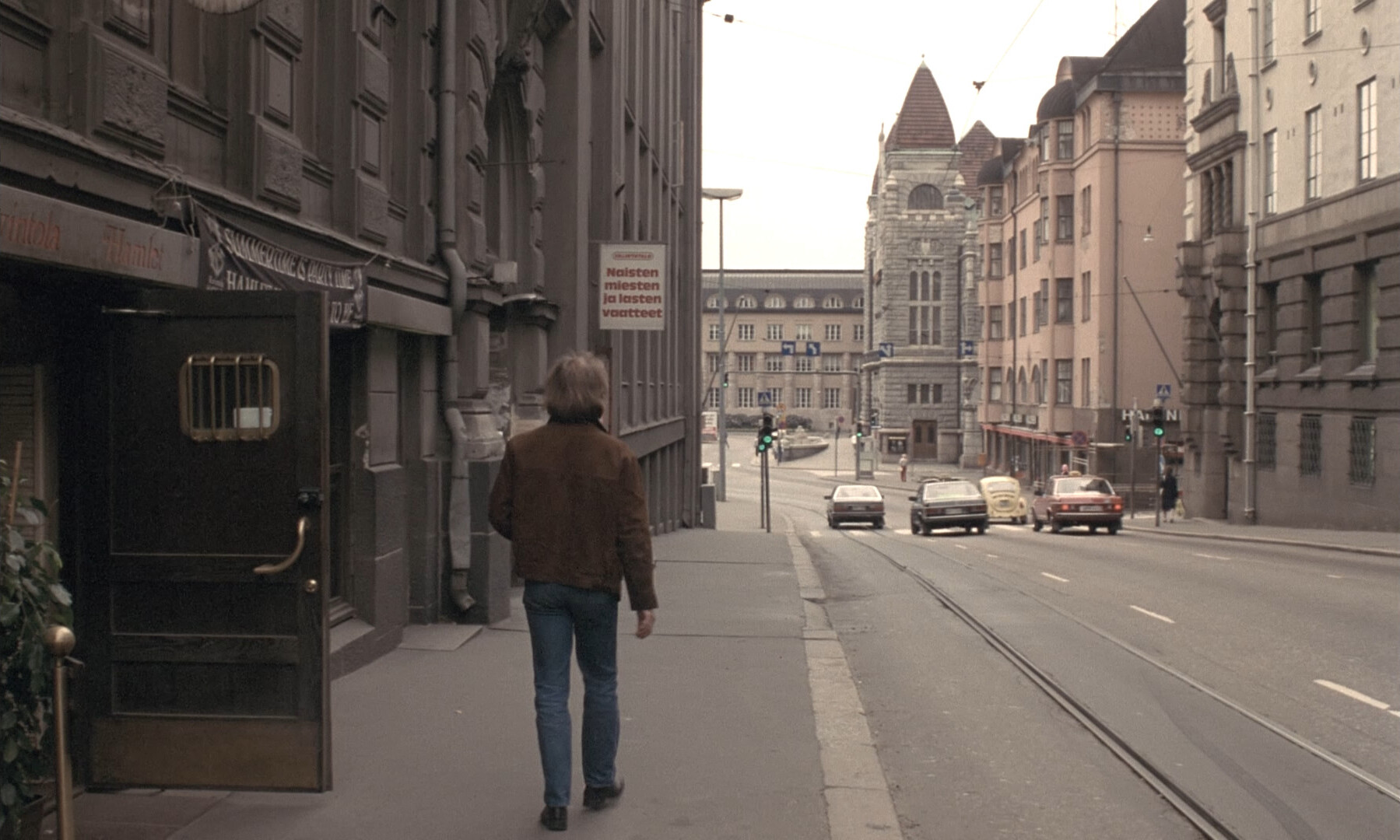 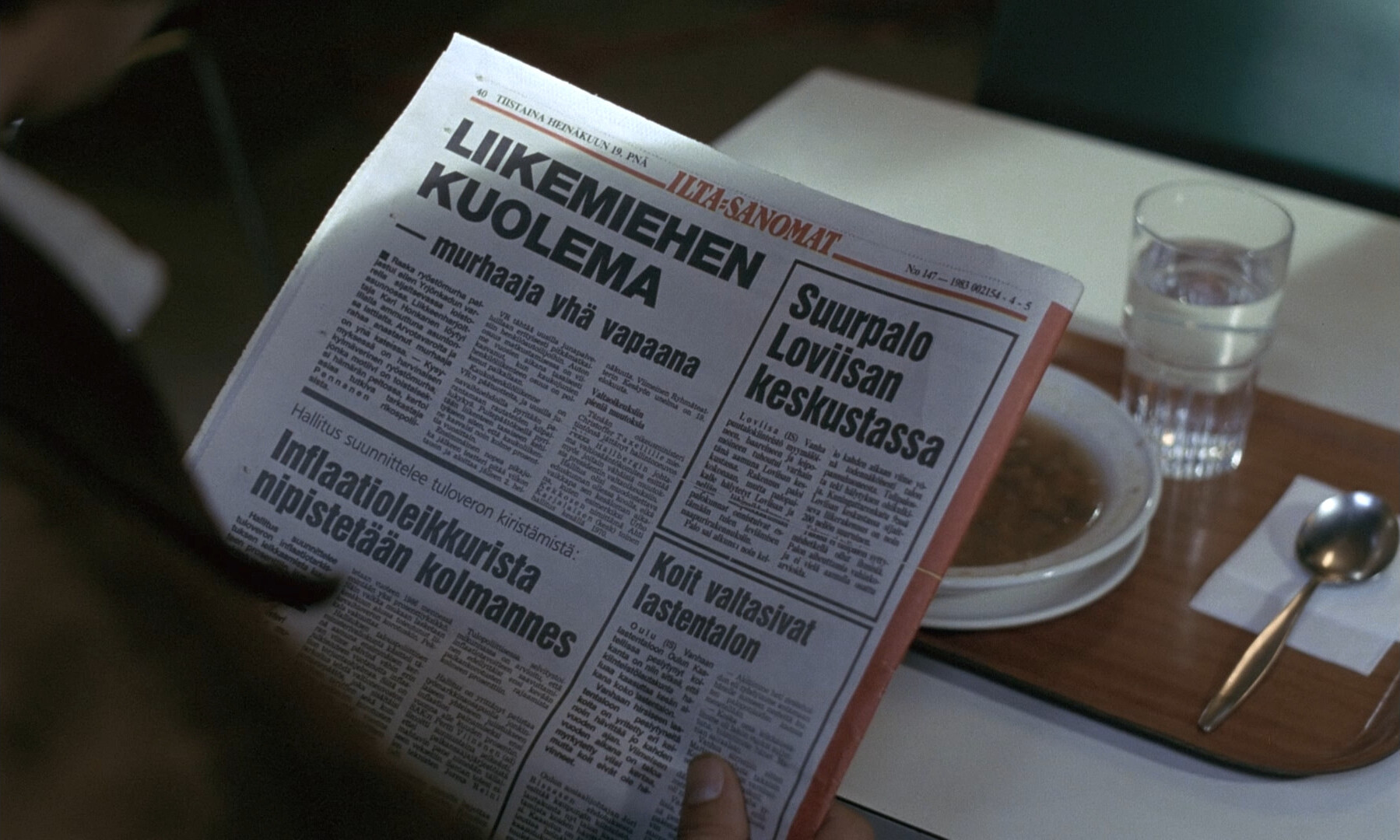 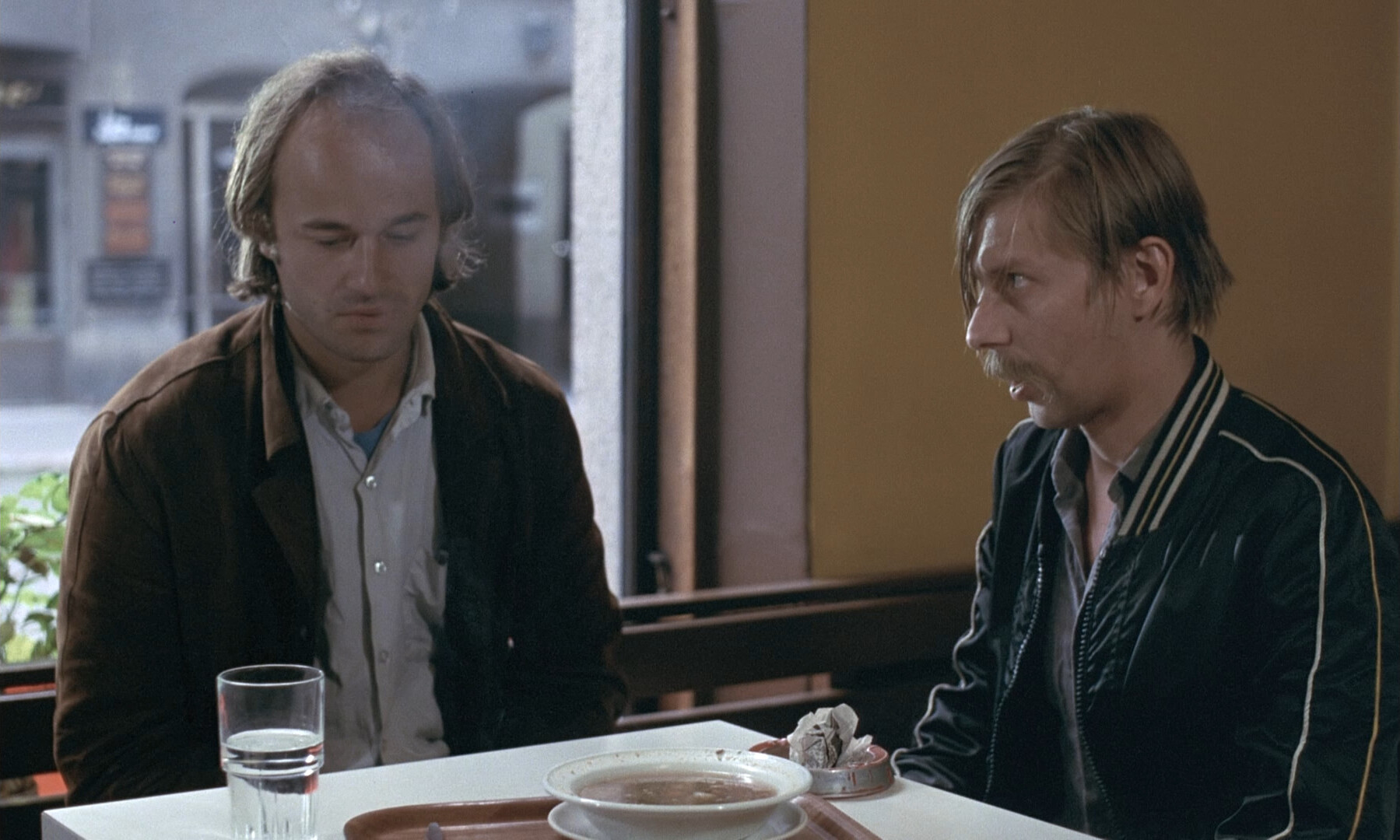 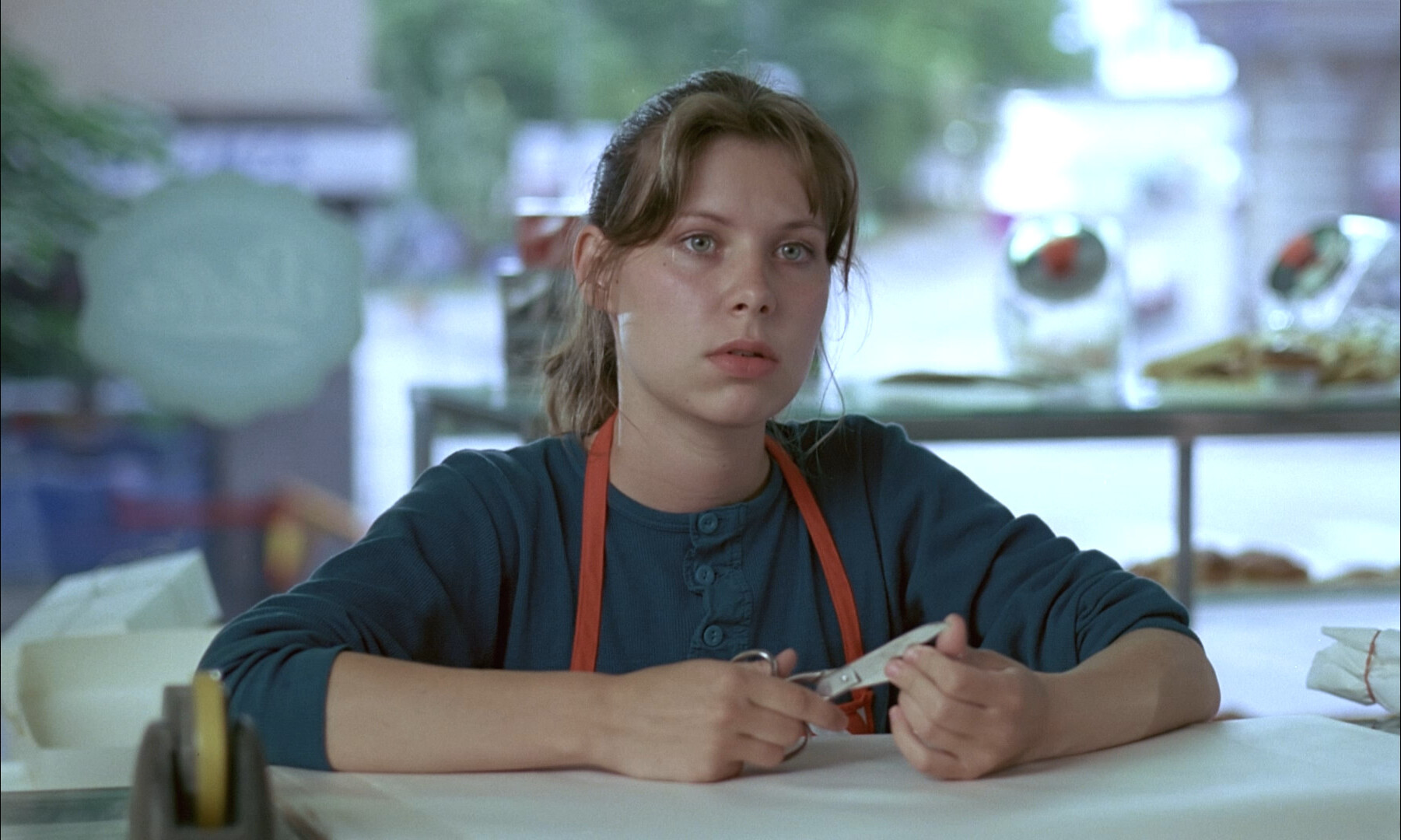 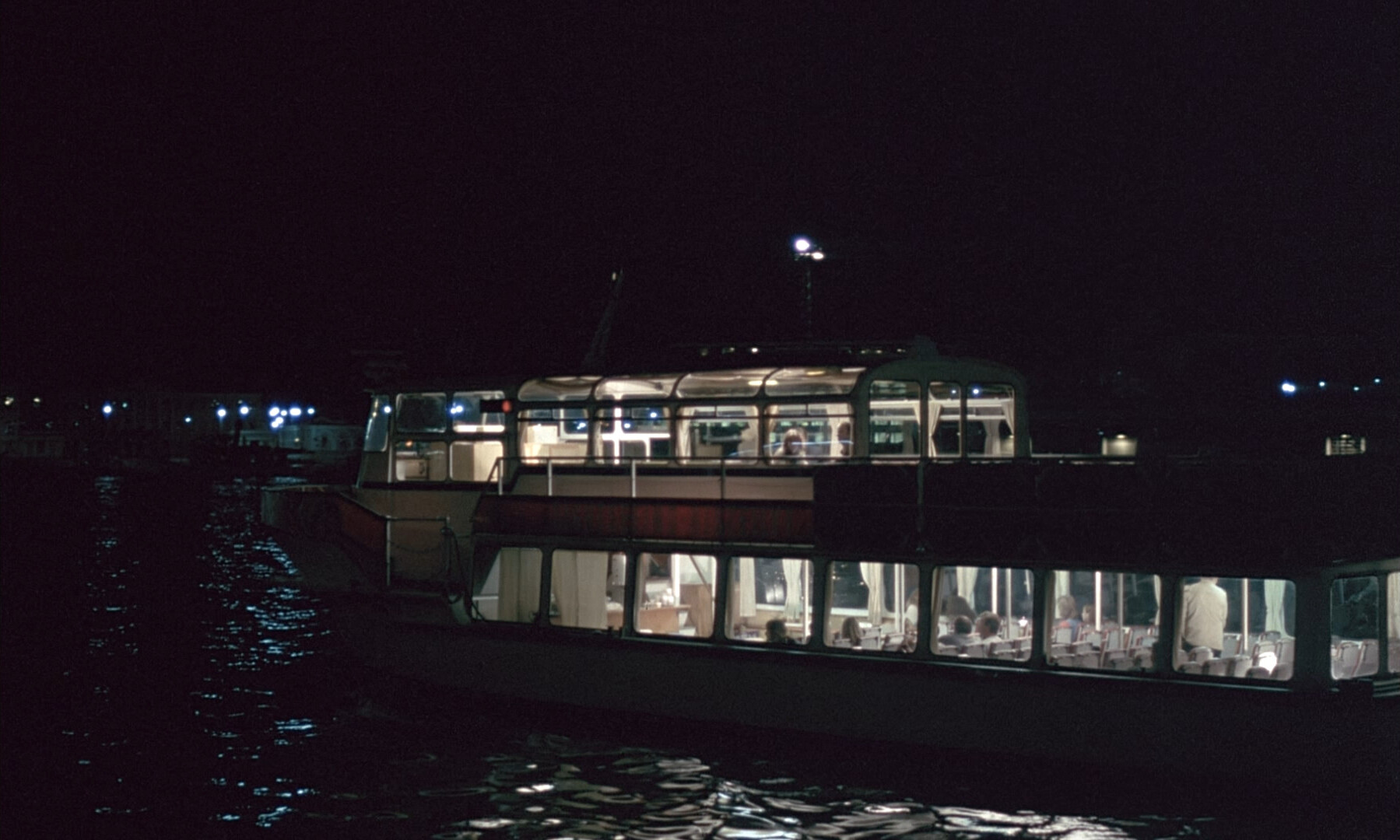 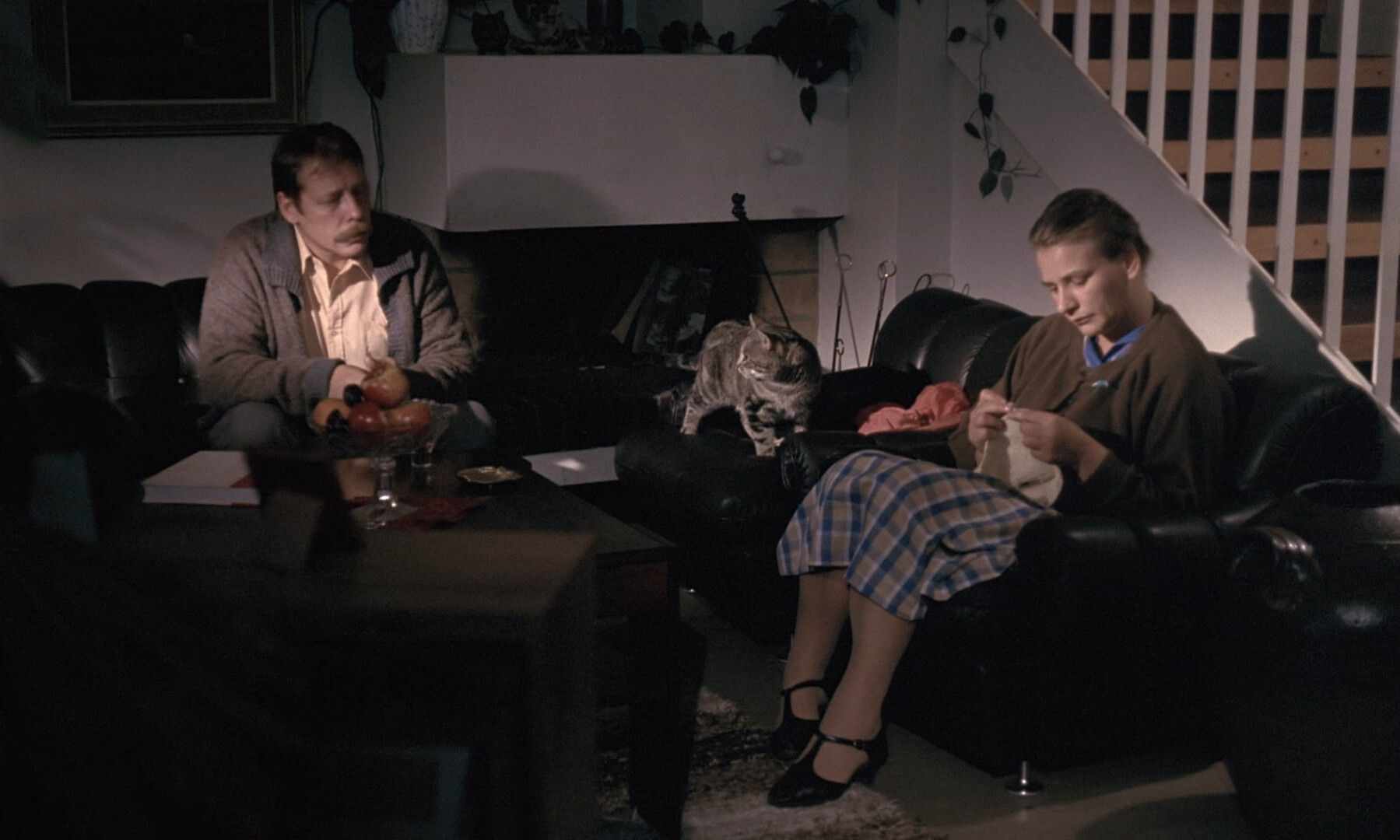 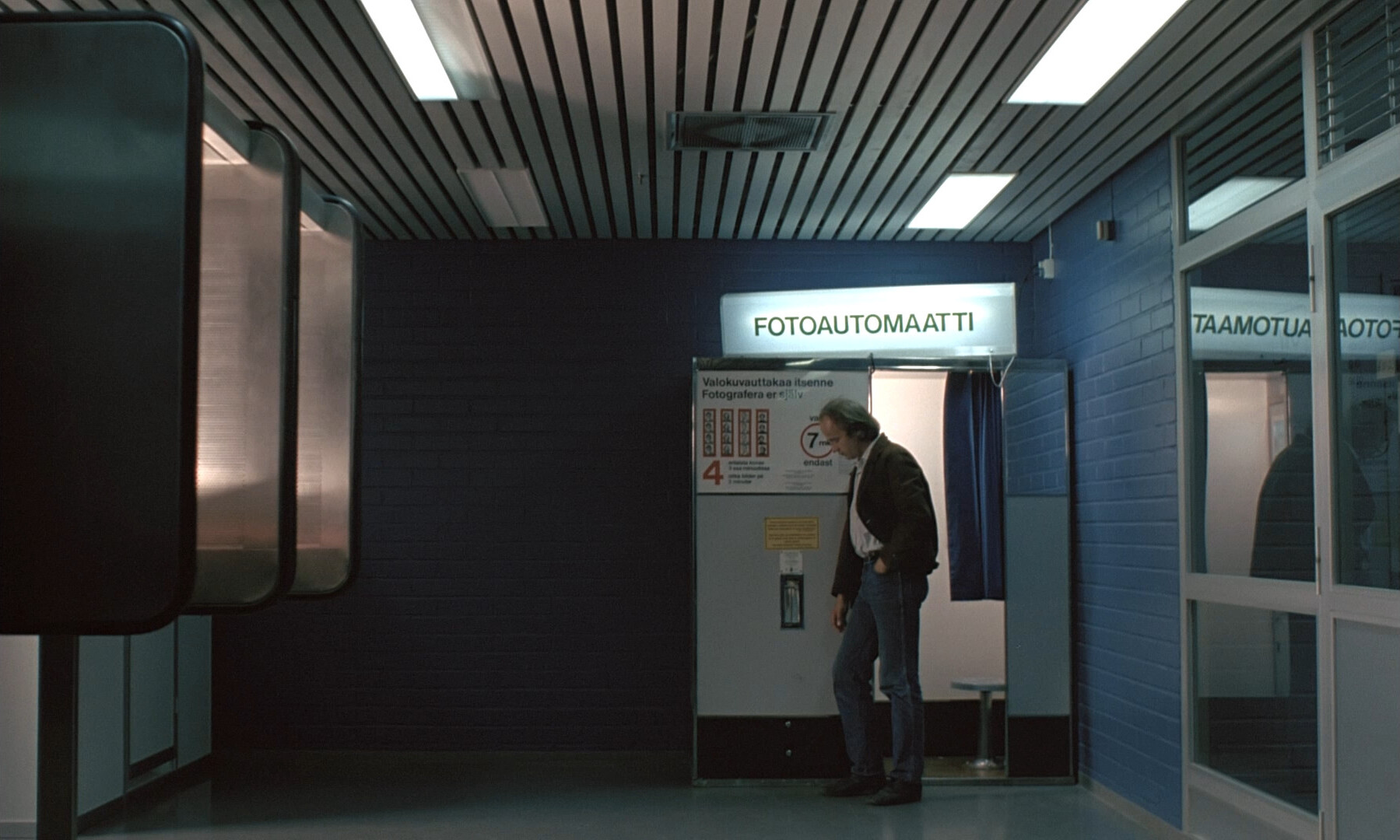 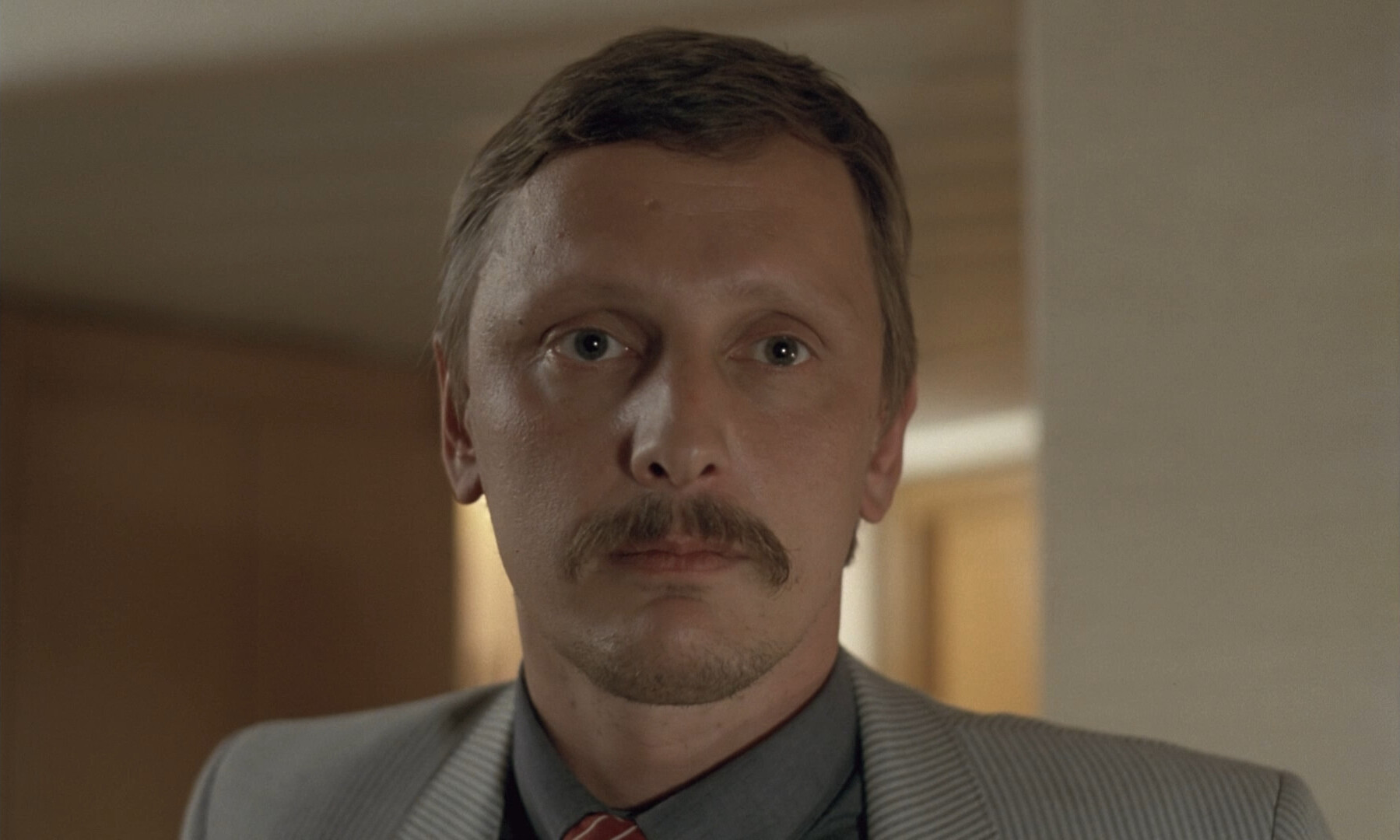 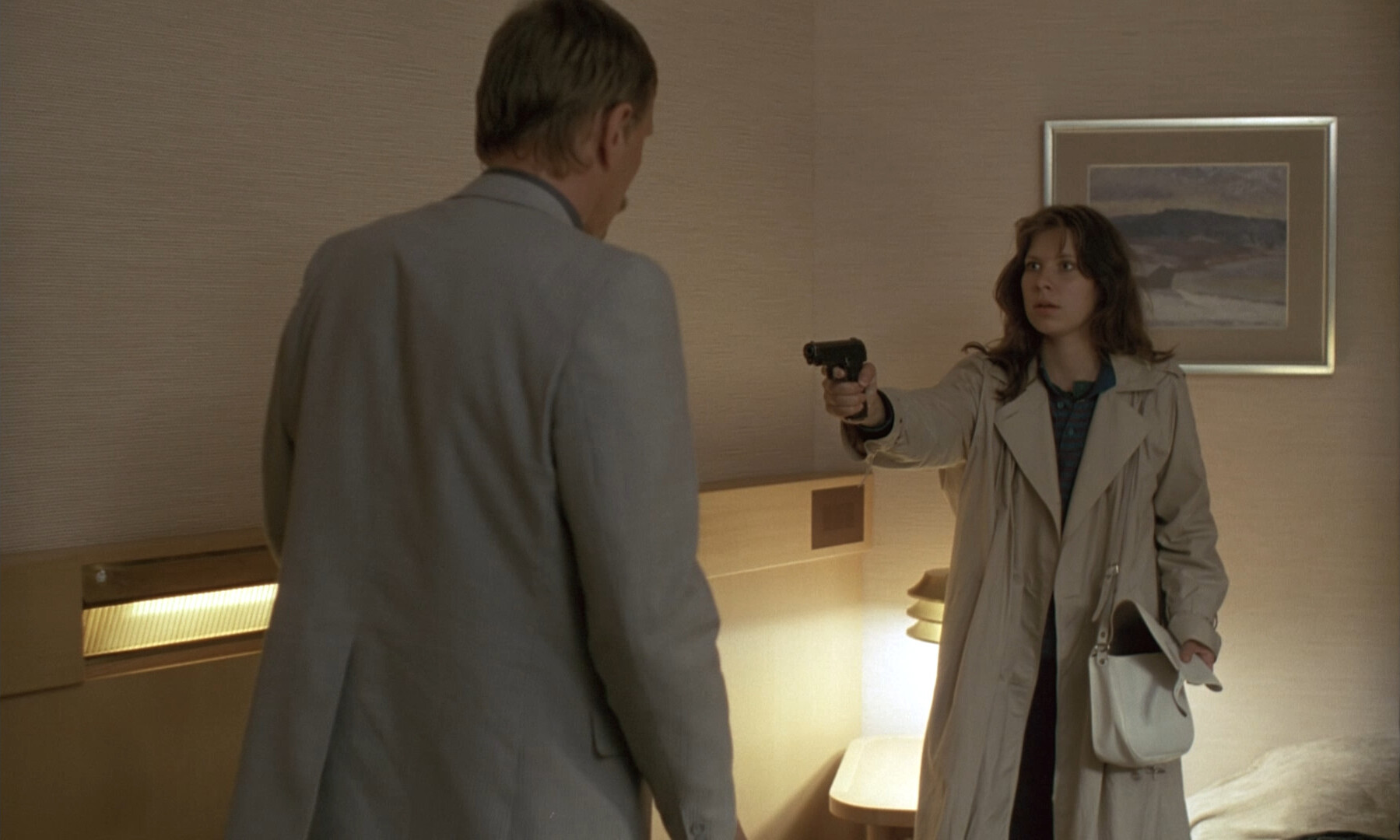 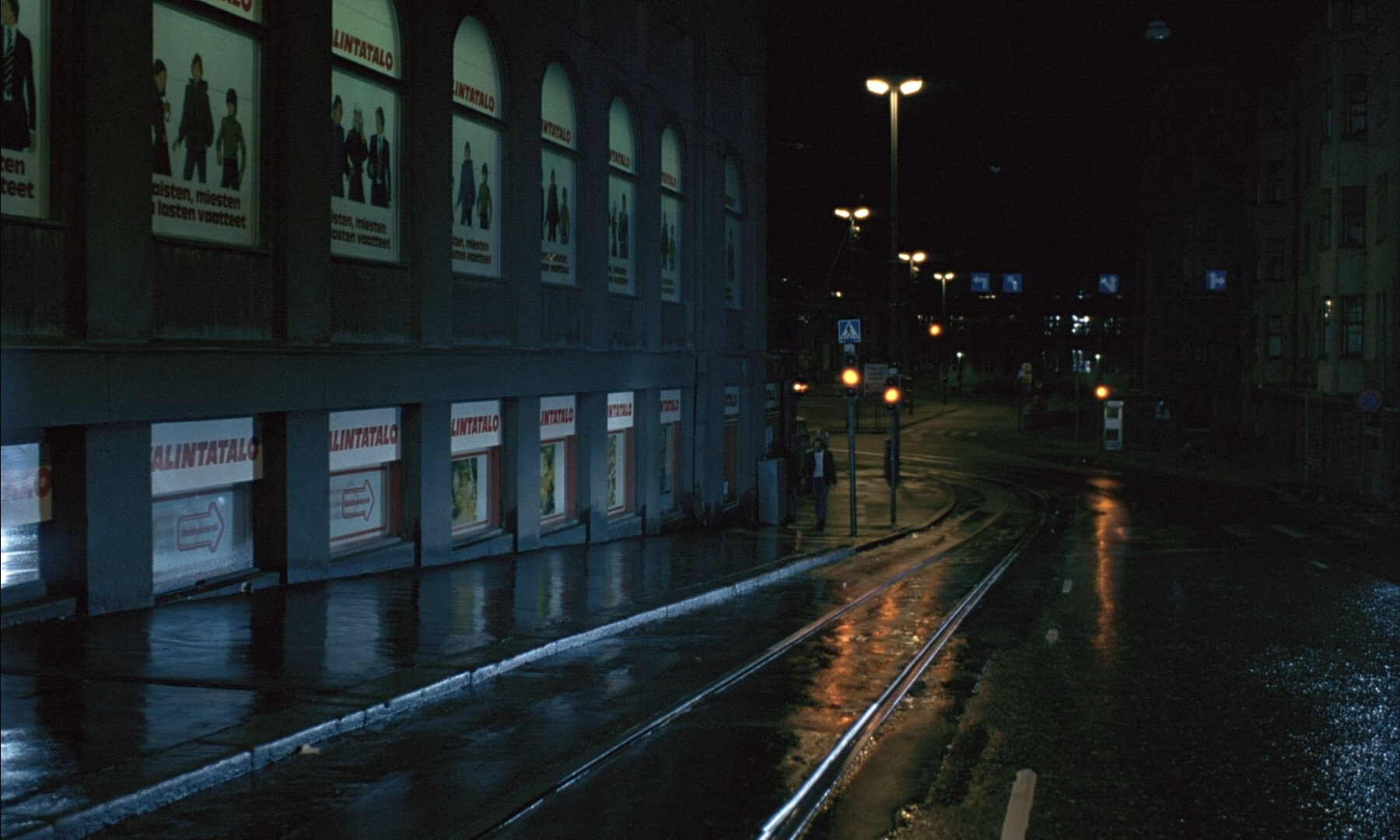 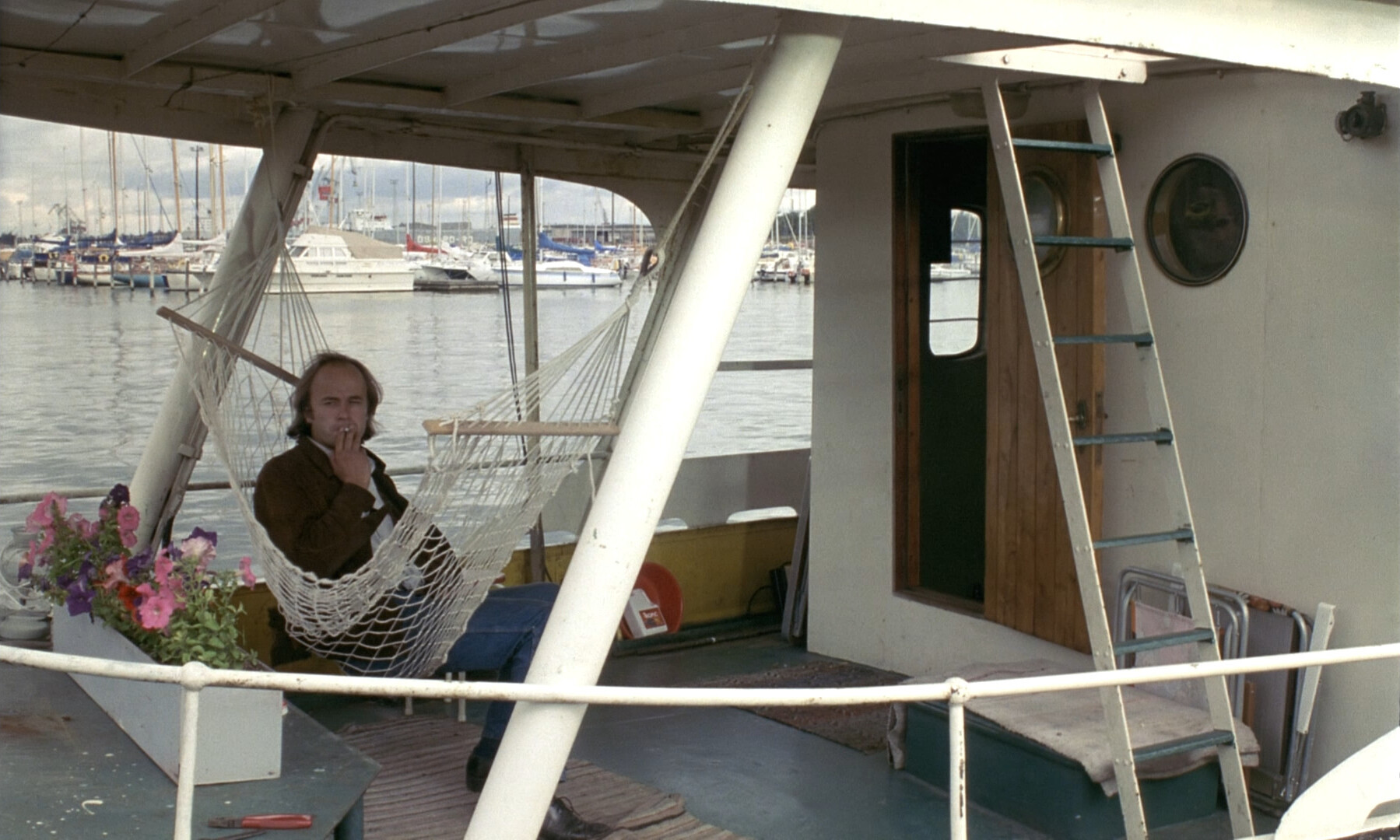 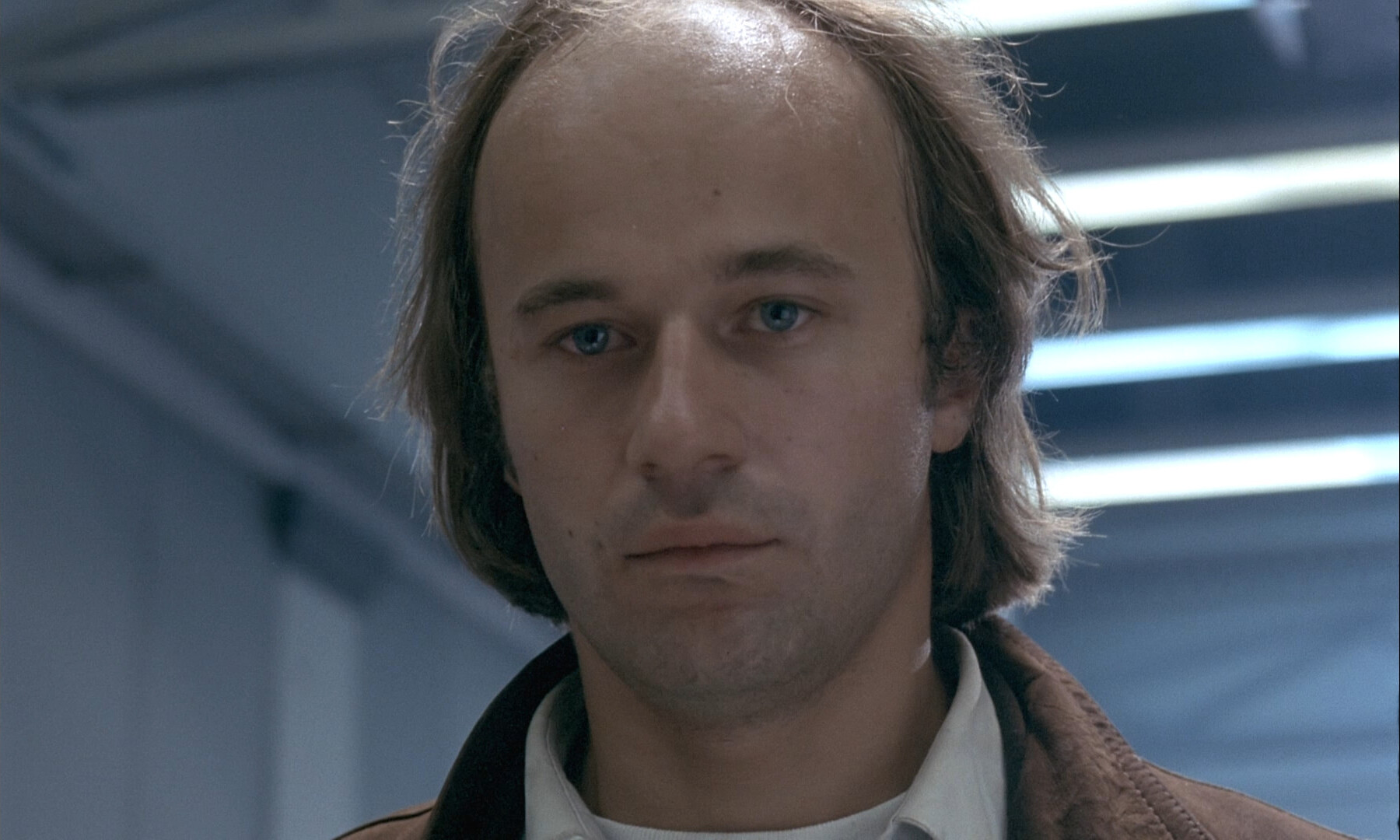 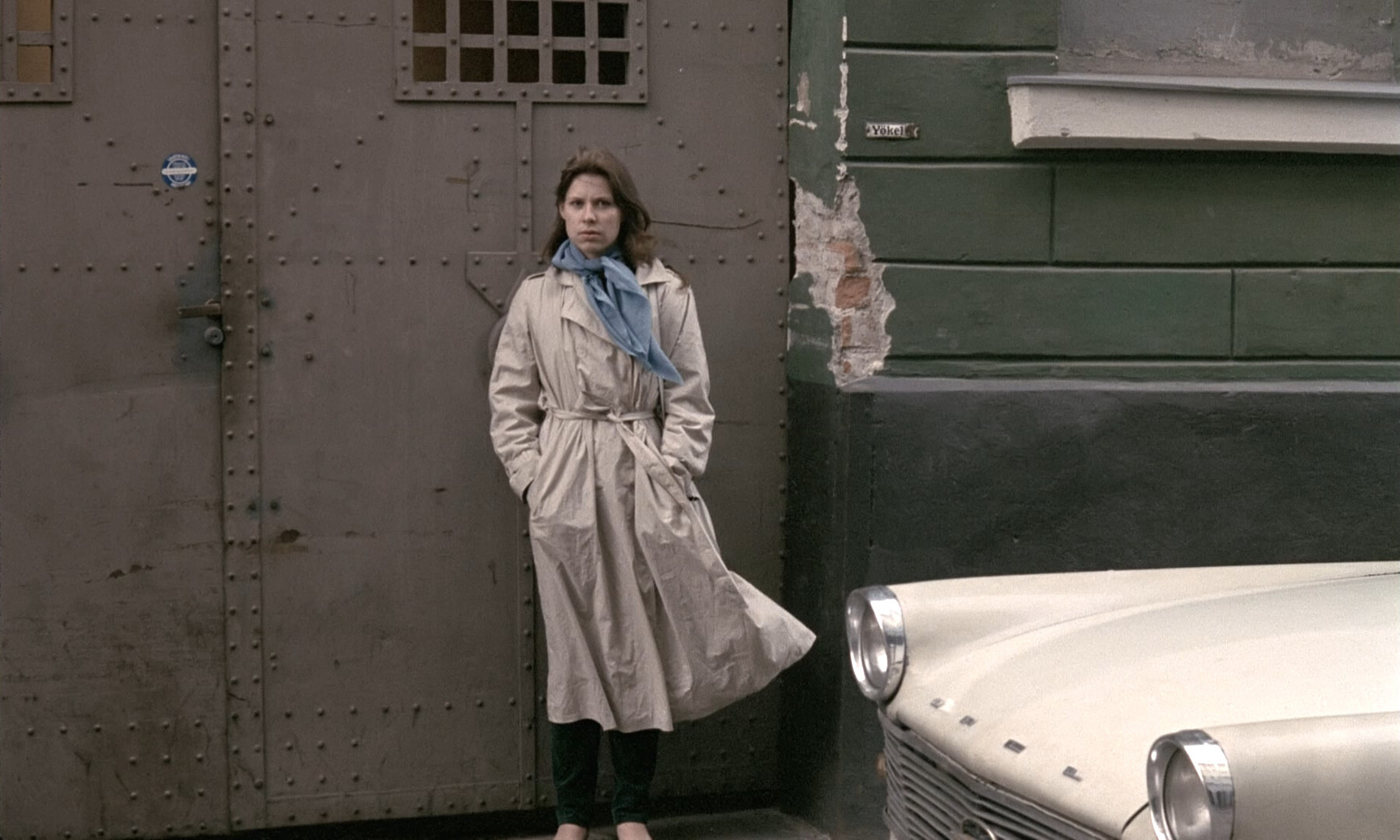 I haven’t seen this one before. I started off my Kaurismäki festival with his second film (Calamari Union) by accident, because I ripped the movies in the wrong order or something.

This is a much more traditional movie than the Union, which was a goof. This is a serious adaptation of the Dostoevsky novel? And then two years passed and Kaurismäki did that goofy movie? I wonder what the story behind that was… I’m guessing… that he got money to do this movie by applying through all the proper channels, and then he couldn’t raise money for a second movie, so he just did that Calamari thing with all his pals?

But this movie is… distressingly normal. So far.

Or is this supposed to be a parody of literary adaptations?

If this is supposed to be funny, it’s a pretty obscure joke: The gravitas of That Great Book set in the quotidian Helsinki present… But Helsinki (in 1983) looks just as exotic as 1860’s Russia. At least from this point of view.

I’m still not sure whether this was supposed to be funny? As a drama, it kinda fails. I mean, it’s… fine…? Like any dramatisation? That is, not worth watching? But if it’s meant to be funny, it’s… not?

So I went off googling, sure that I’d find five hundred fan pages dedicated to this movie, and… there’s nothing. *crickets*

An excellent human drama, and also the beginning of a brilliant career.

So that’s all this is? A pedestrian adaptation?