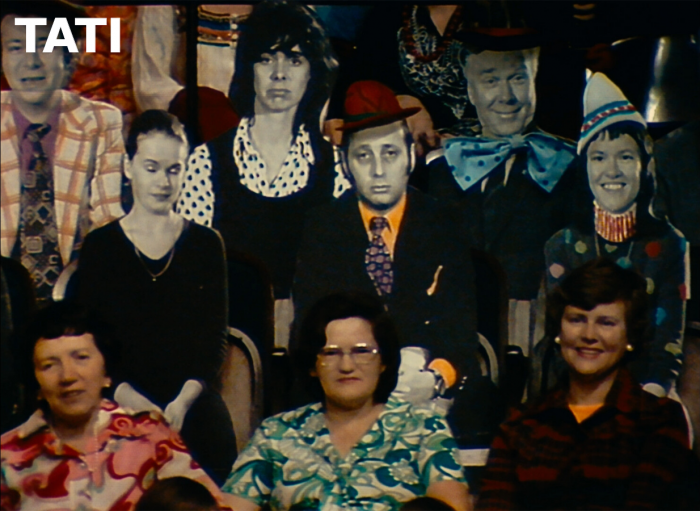 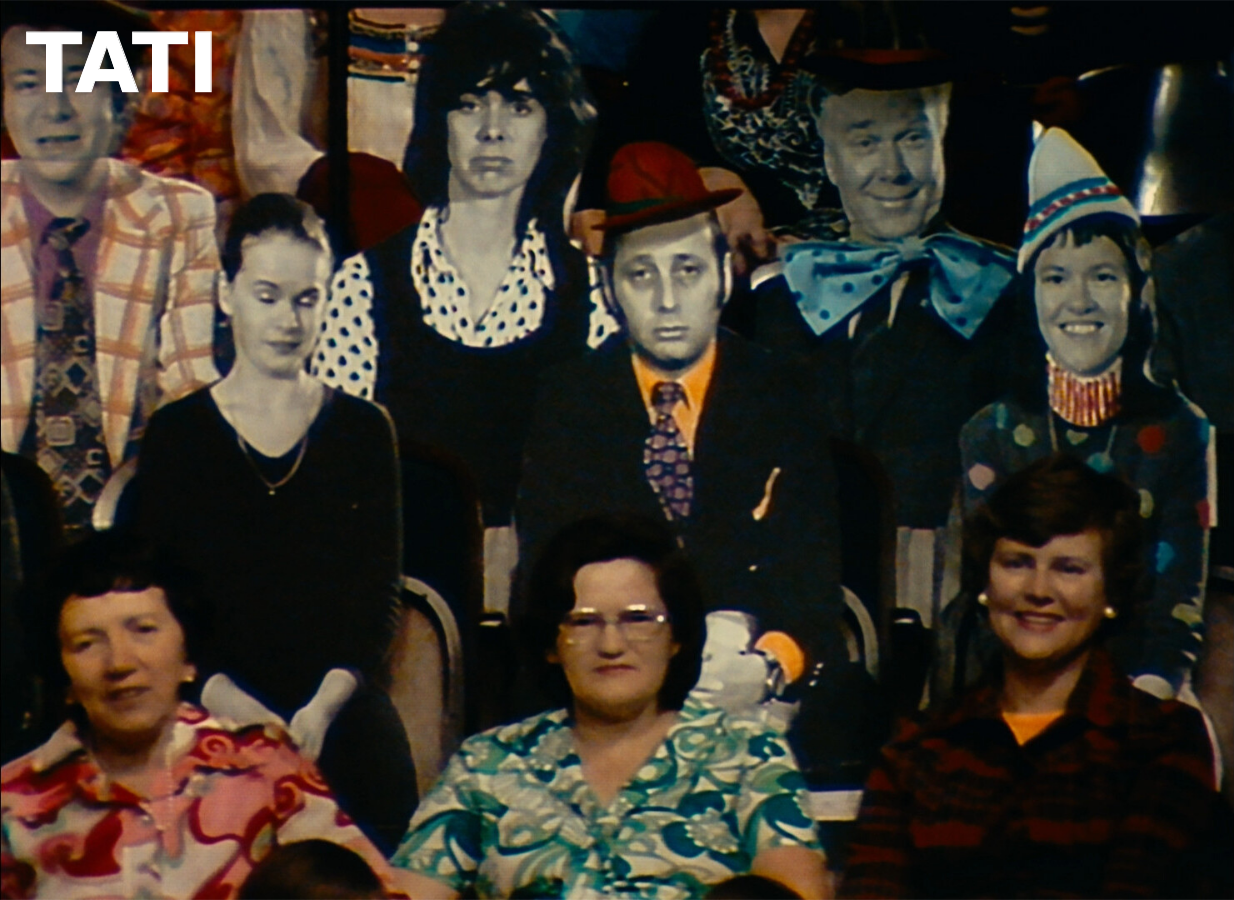 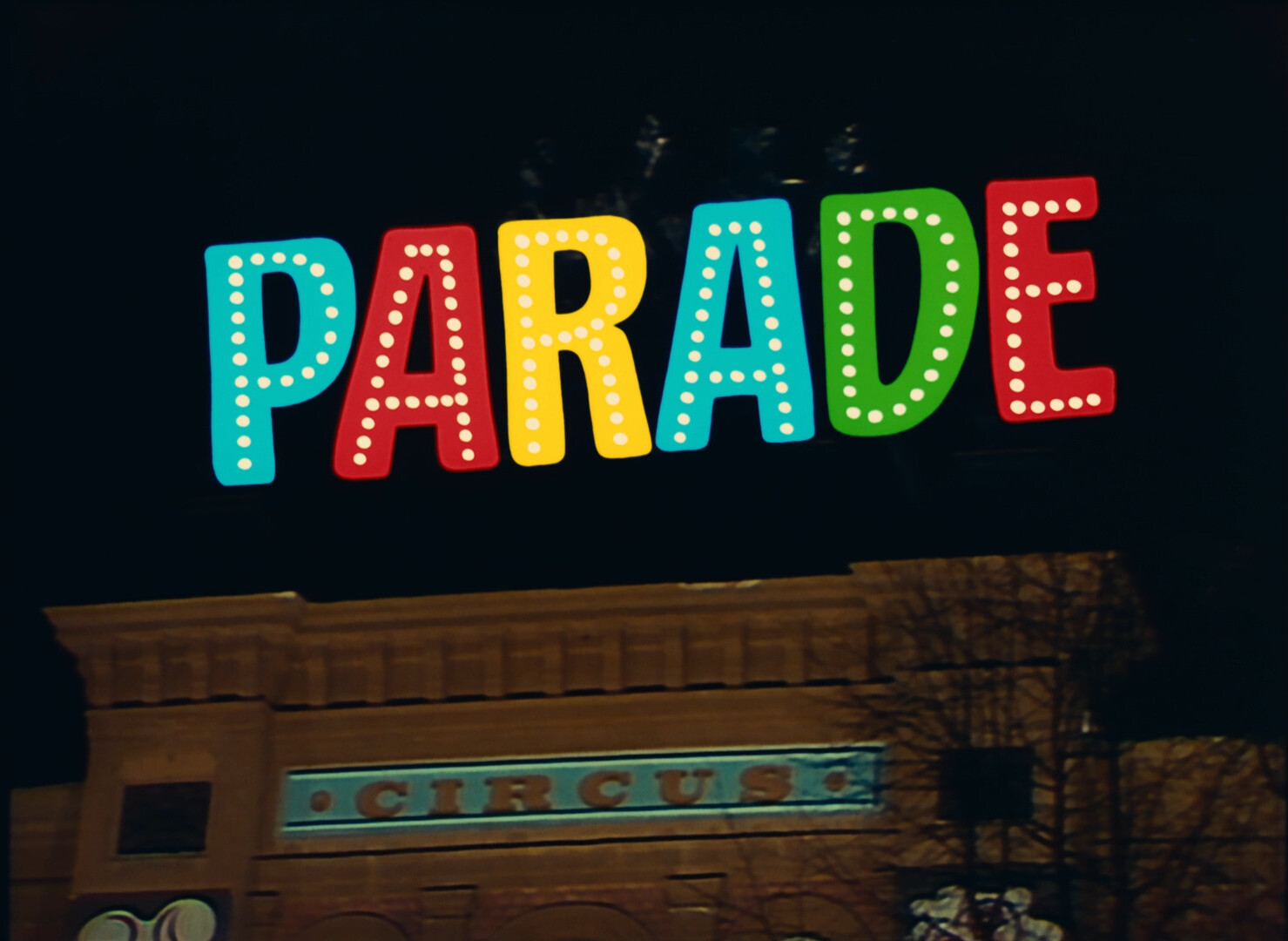 Oh! This is a made-for-TV movie… How odd — Tati’s movies are so meticulous that it’s hard to imagine him just letting go and filming on… Oh, the restoration thing said it was filmed on a mix of video, 16mm and 32mm, so the aspect ratio is gonna change during the movie? 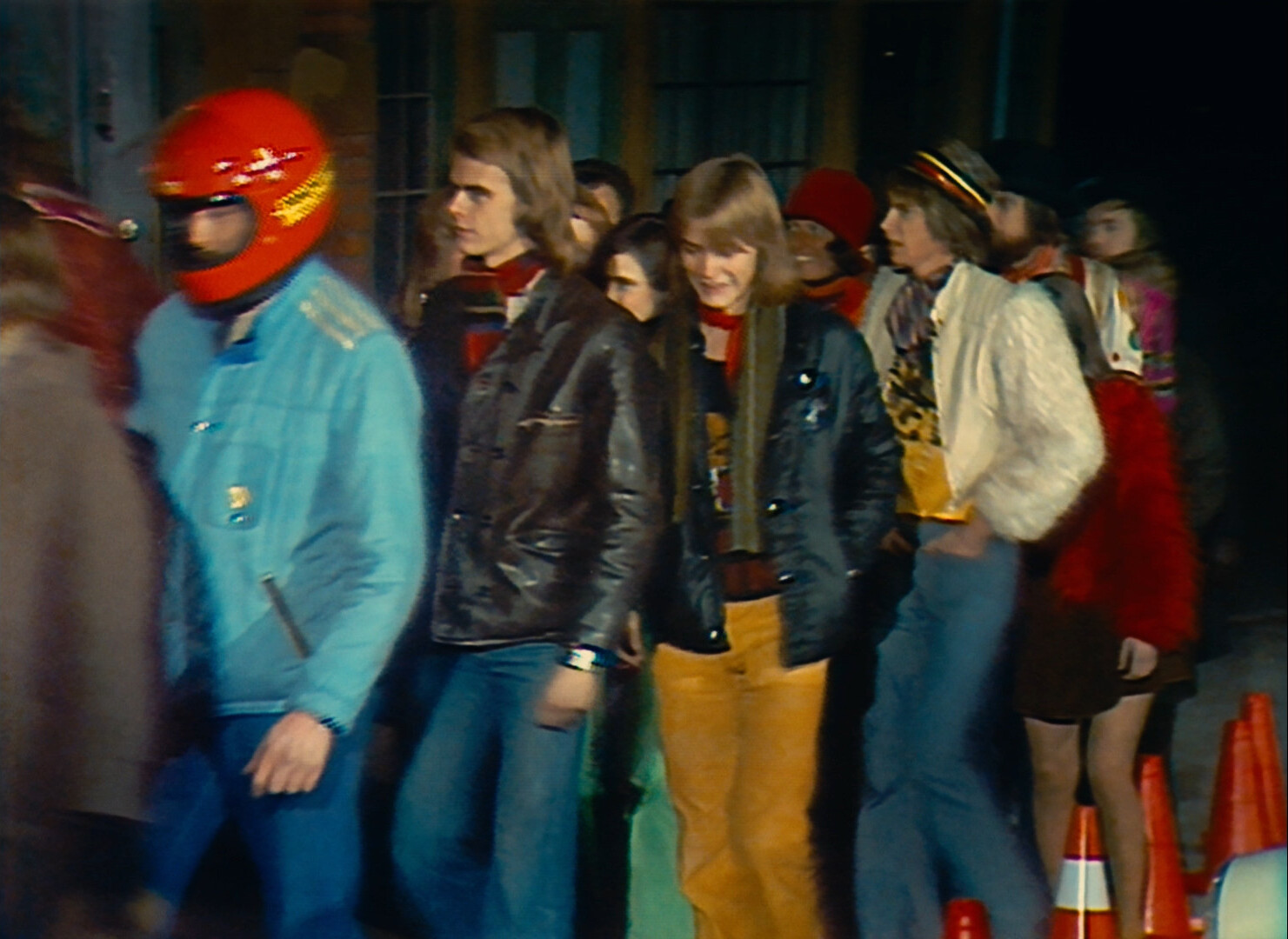 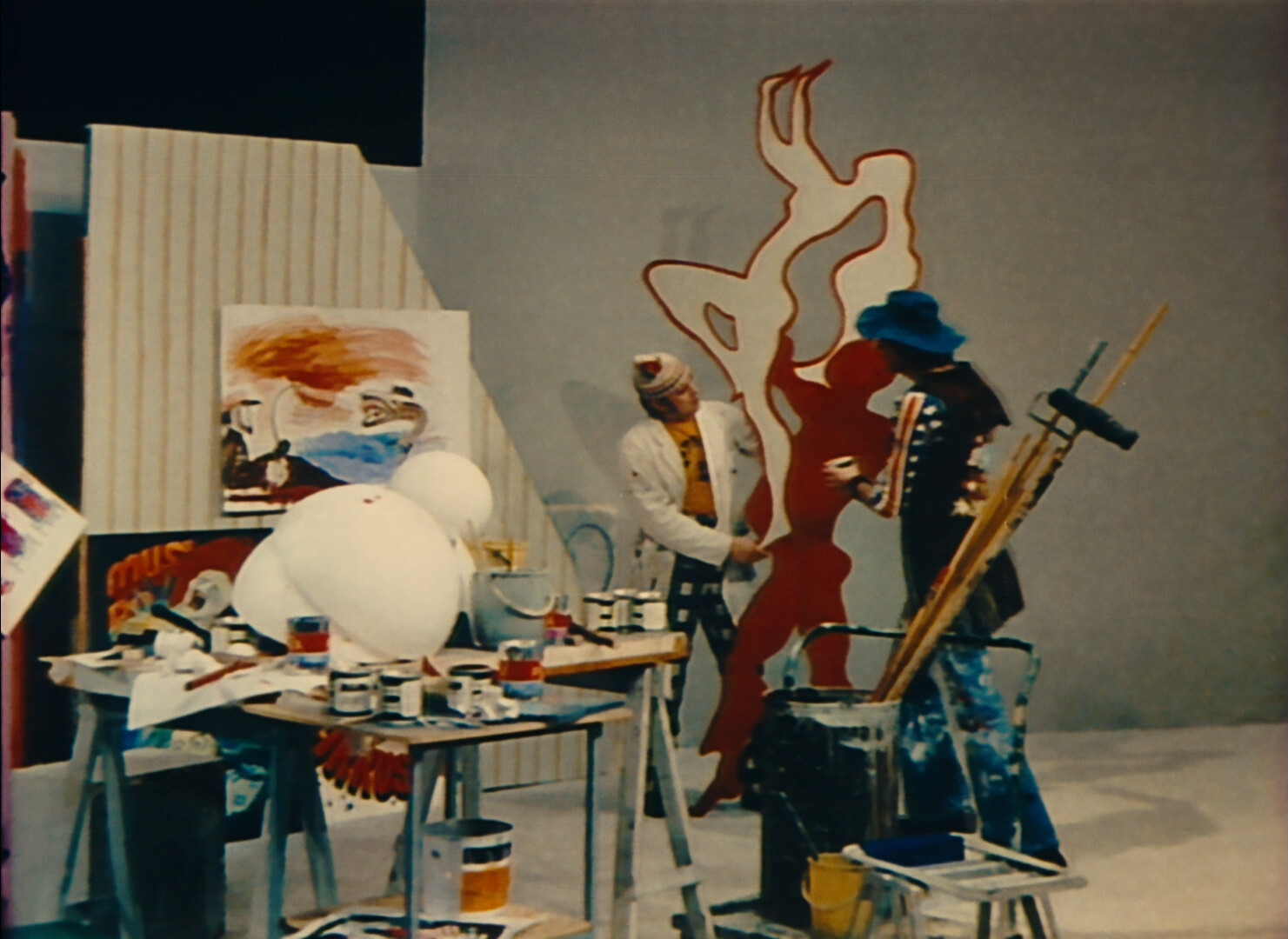 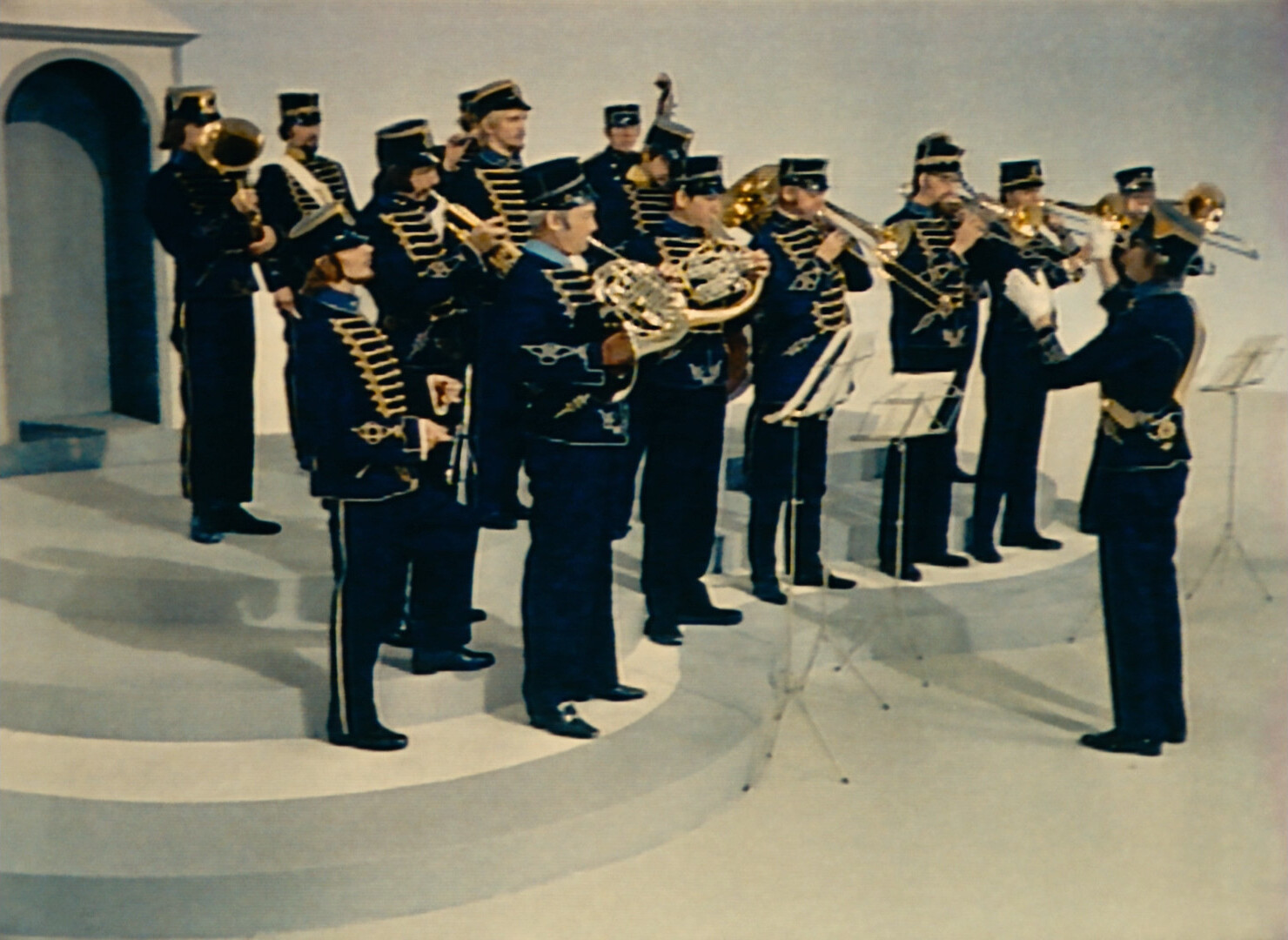 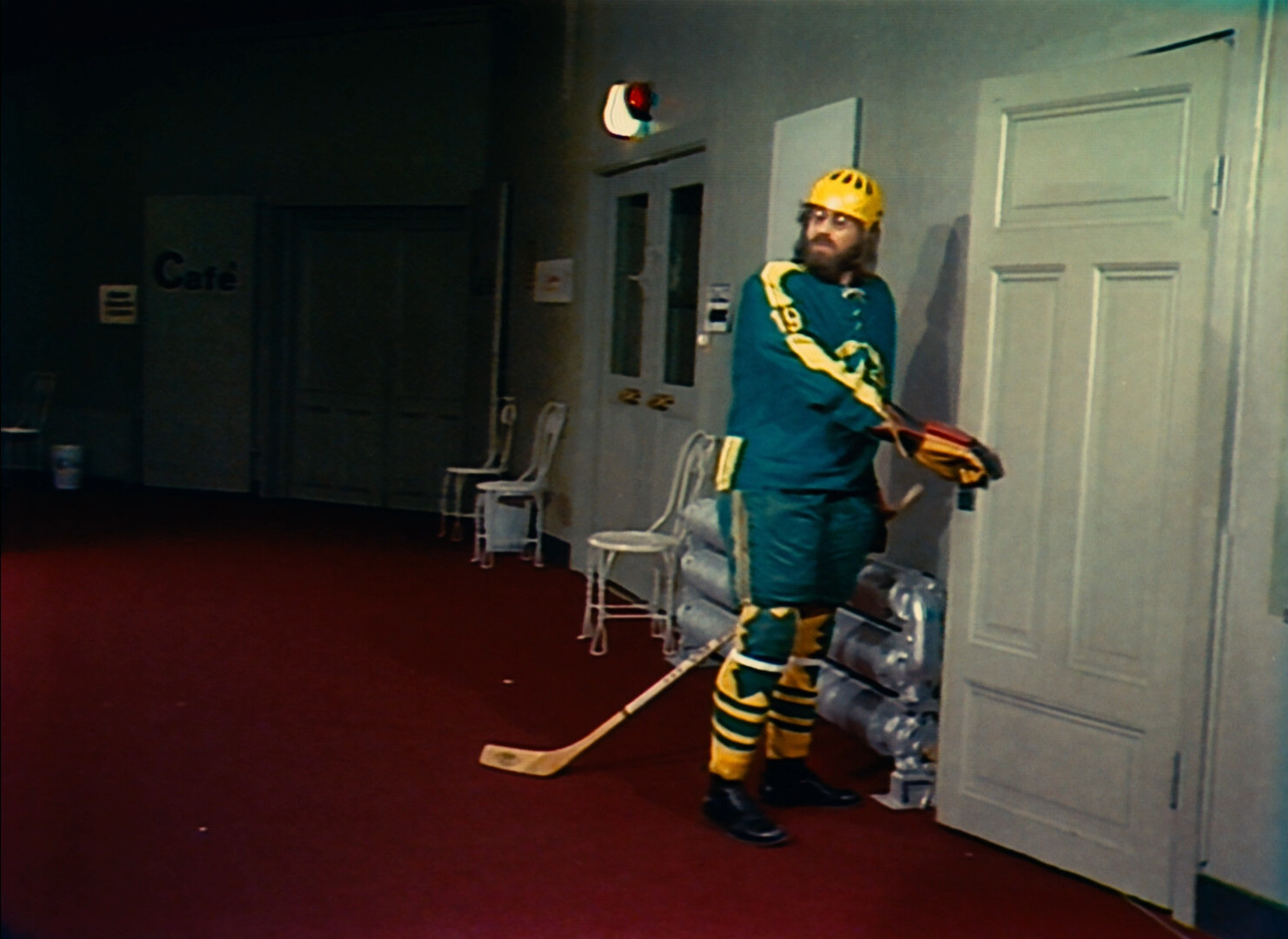 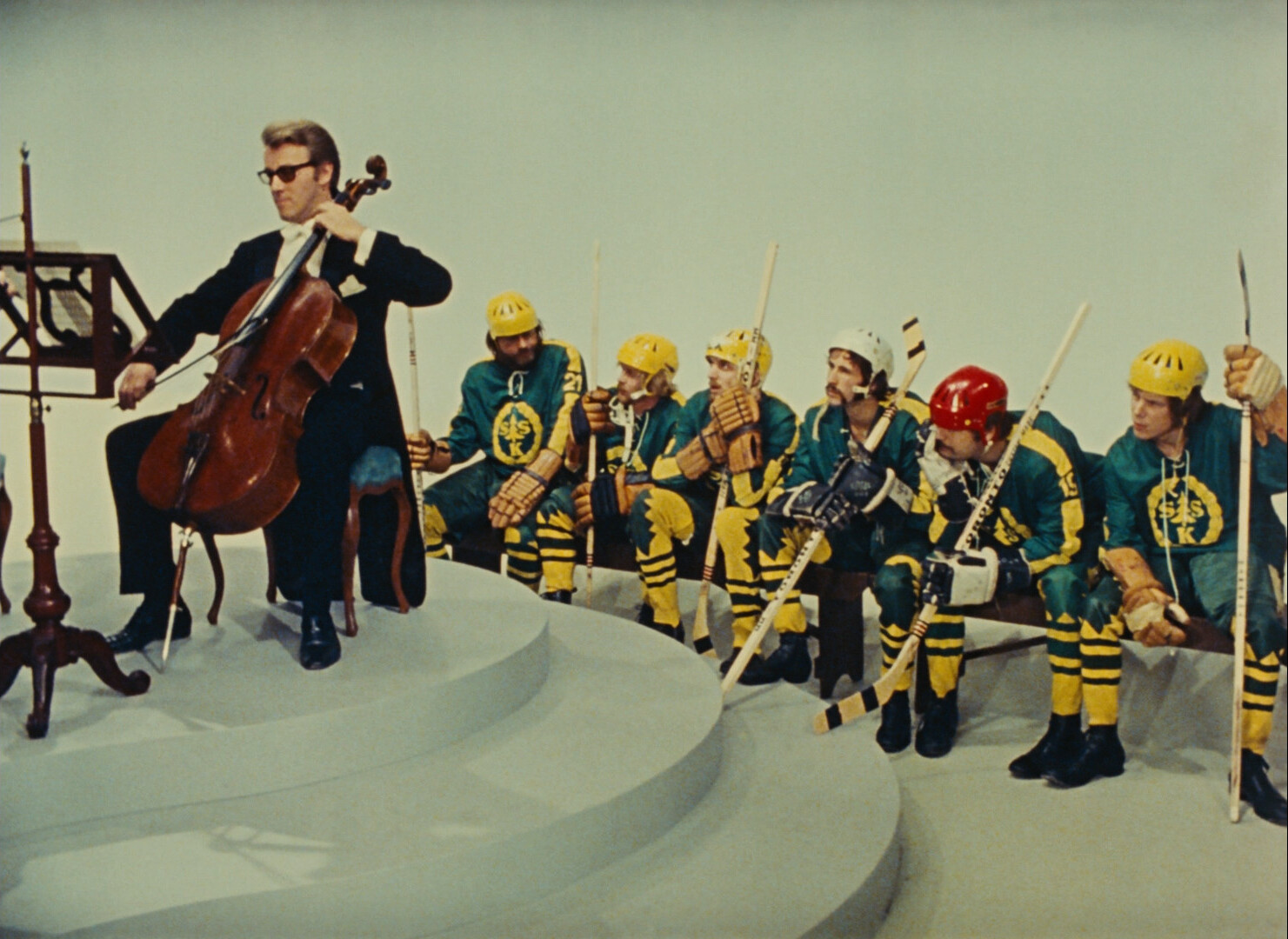 So… is this just a parade of visual gags and goofs? For an hour and a half? (There hasn’t been any dialogue.) 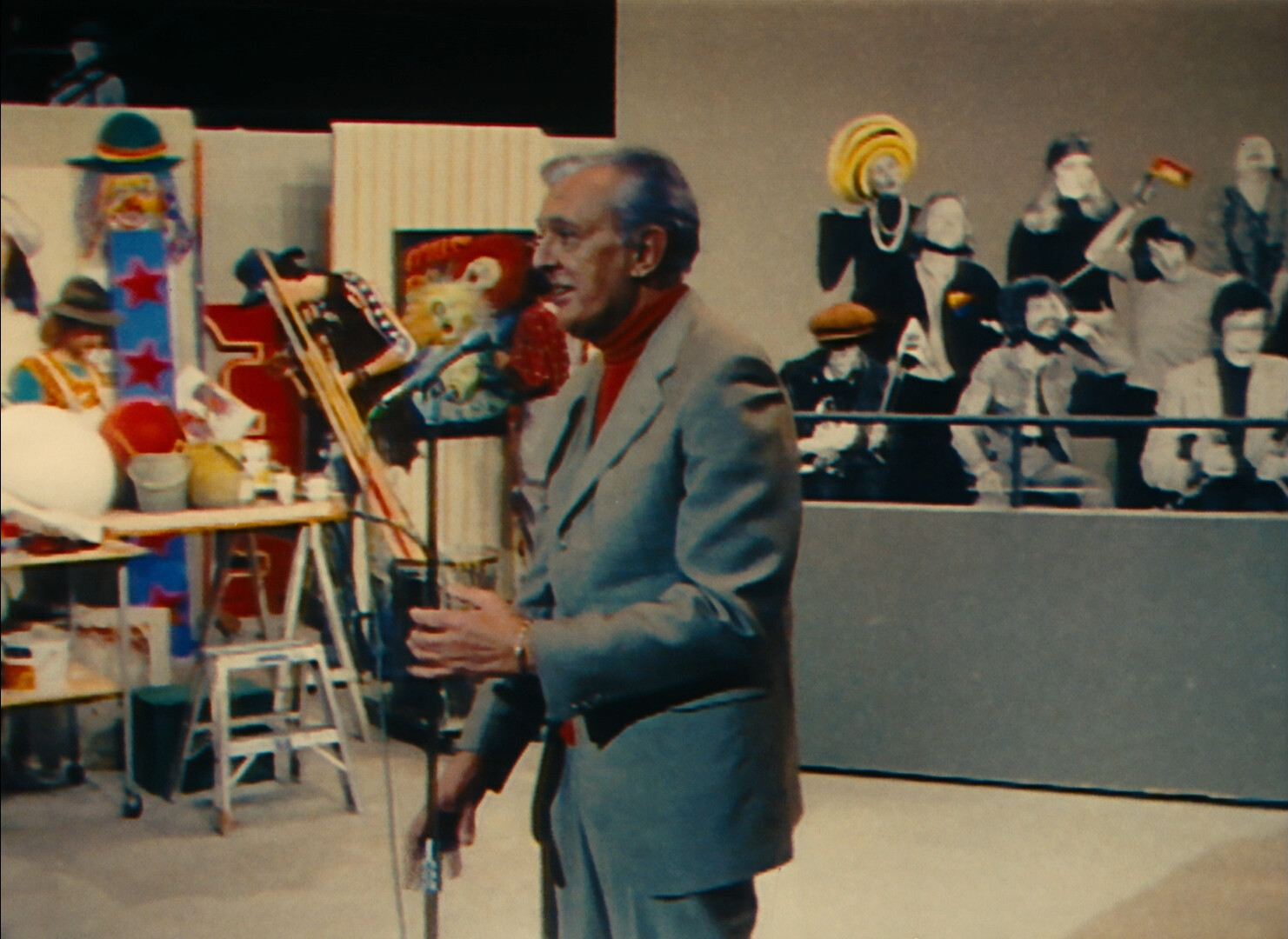 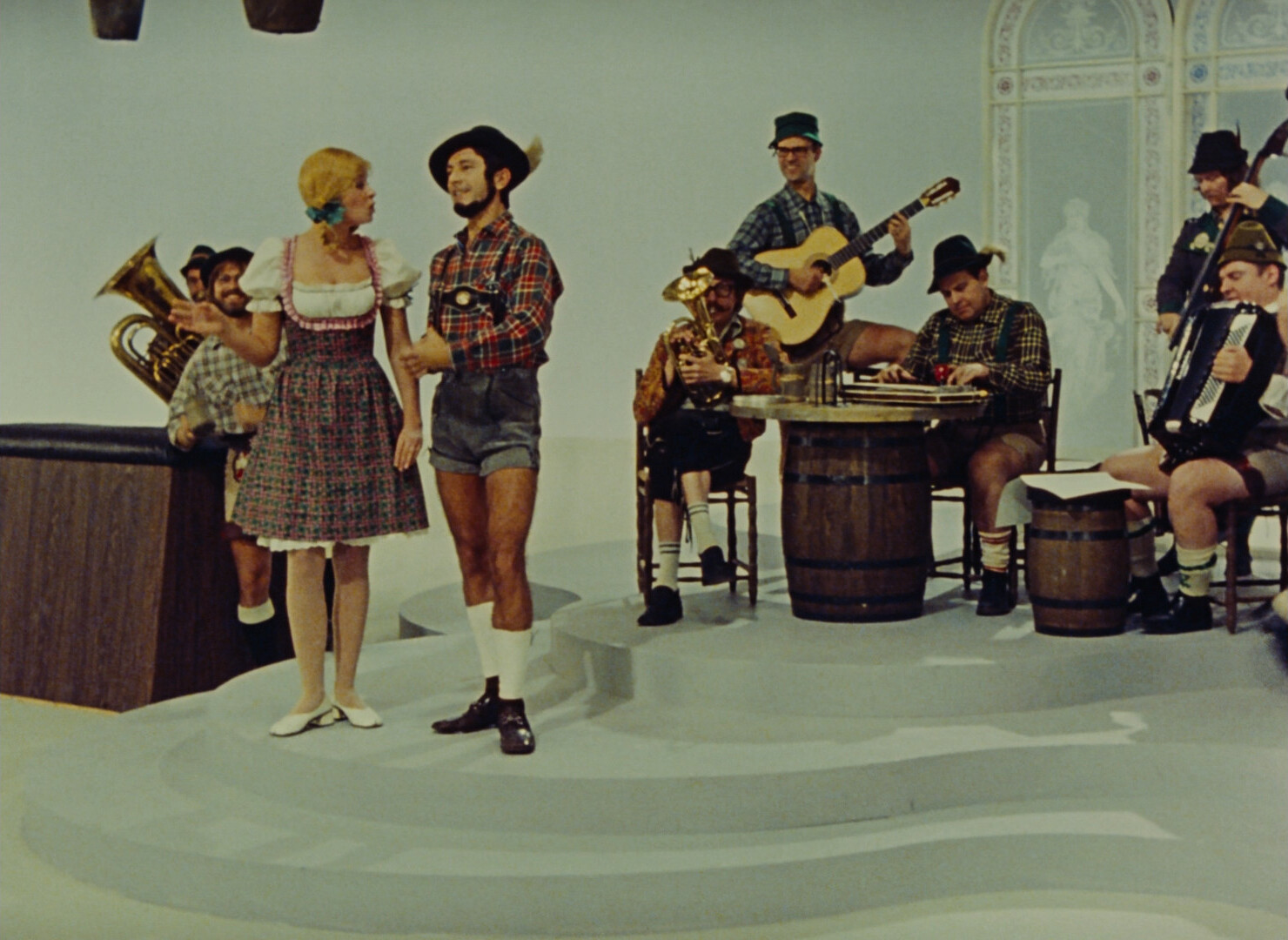 This is all quite amusing… it’s framed as a kind of circus performance, but it’s basically a self-conscious vaudeville show? (It’s a bit meta.) Postmodern vaudeville? 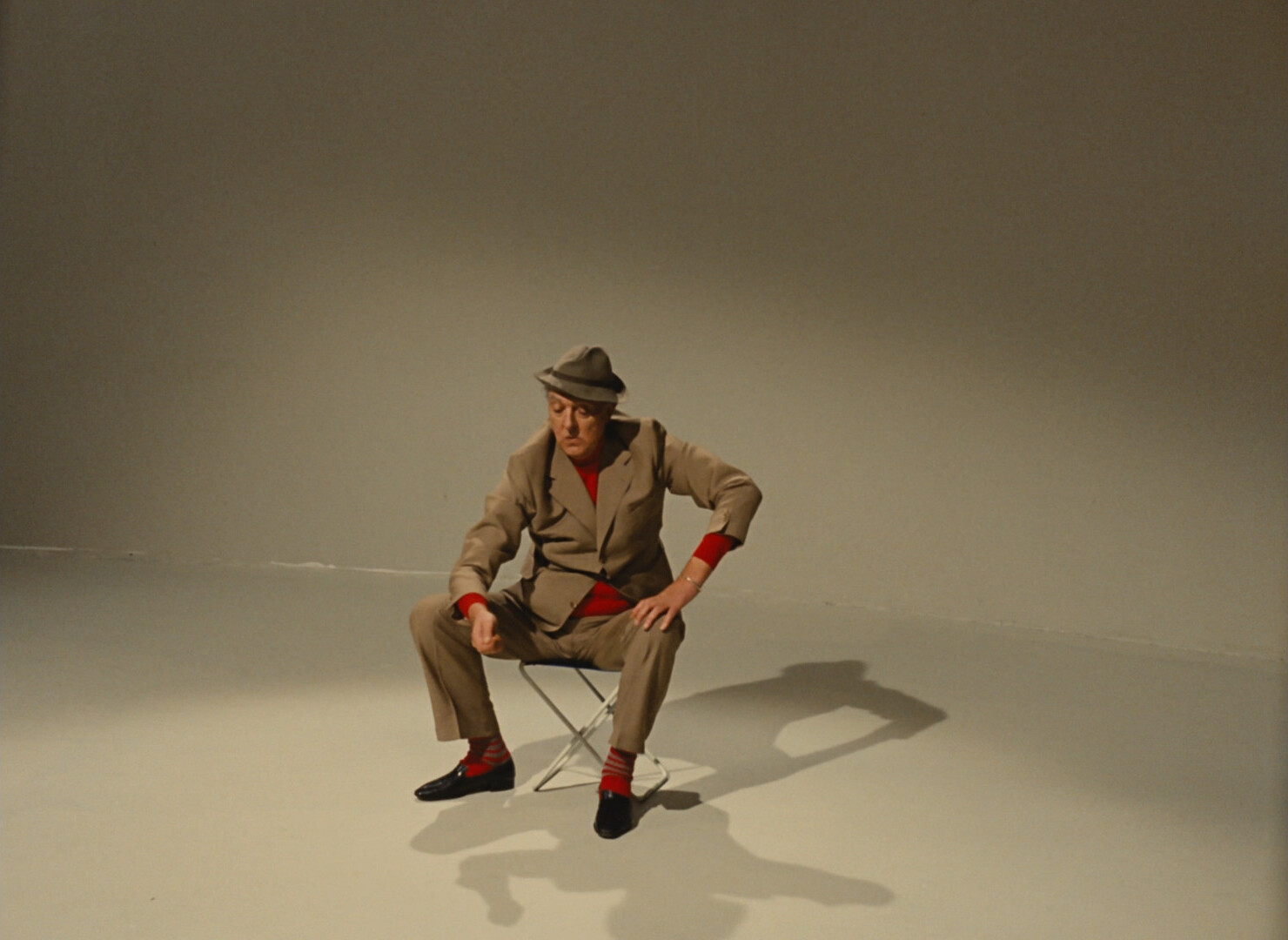 OK, this bit where he’s miming a guy fishing is… er… as entertaining as fishing is… 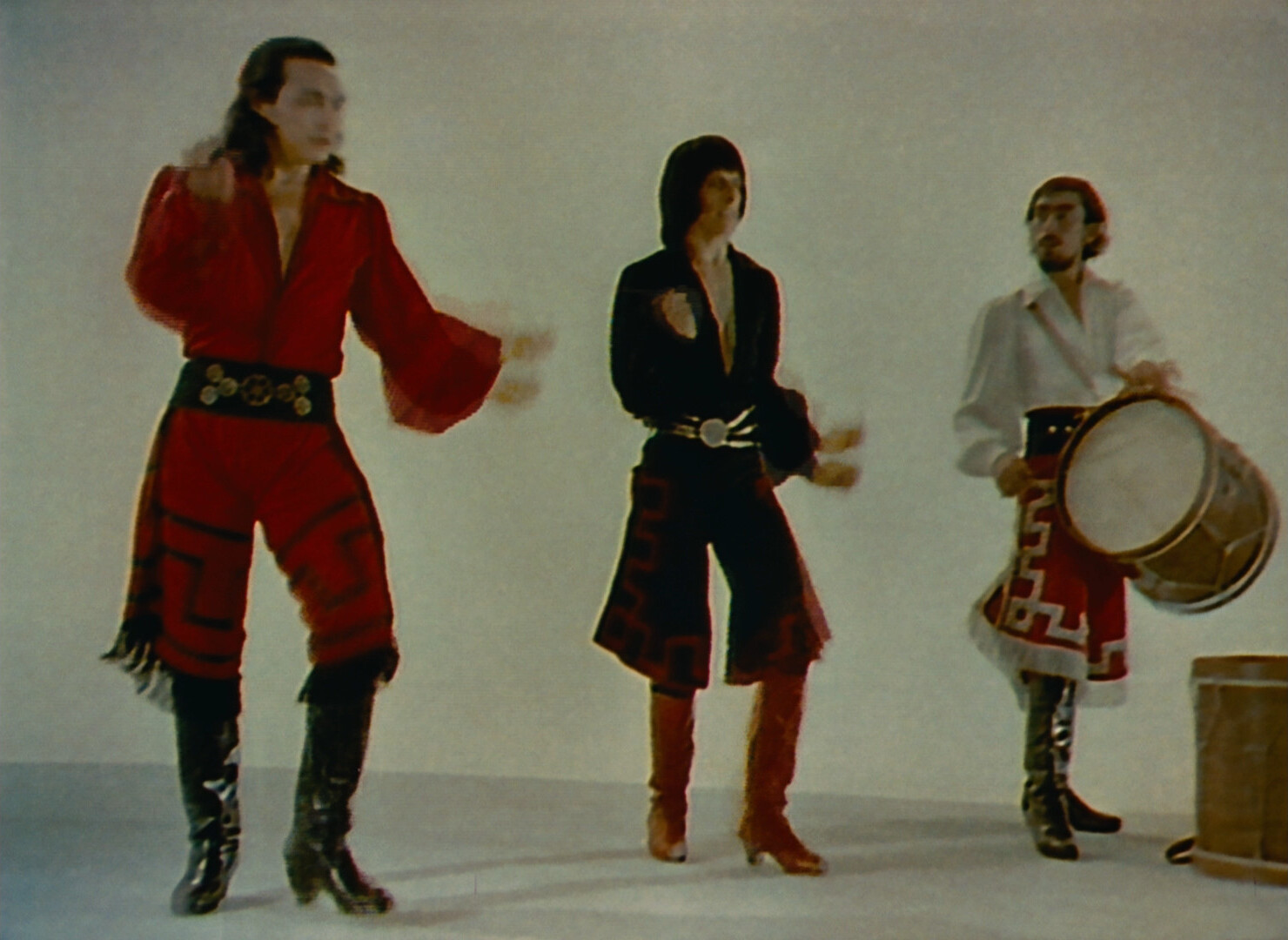 I think these guys are… doing… some kind of skipping rope thing? But the rope is thin and white? And the backgrounds are white? So I’m not quite sure they’re just dancing? 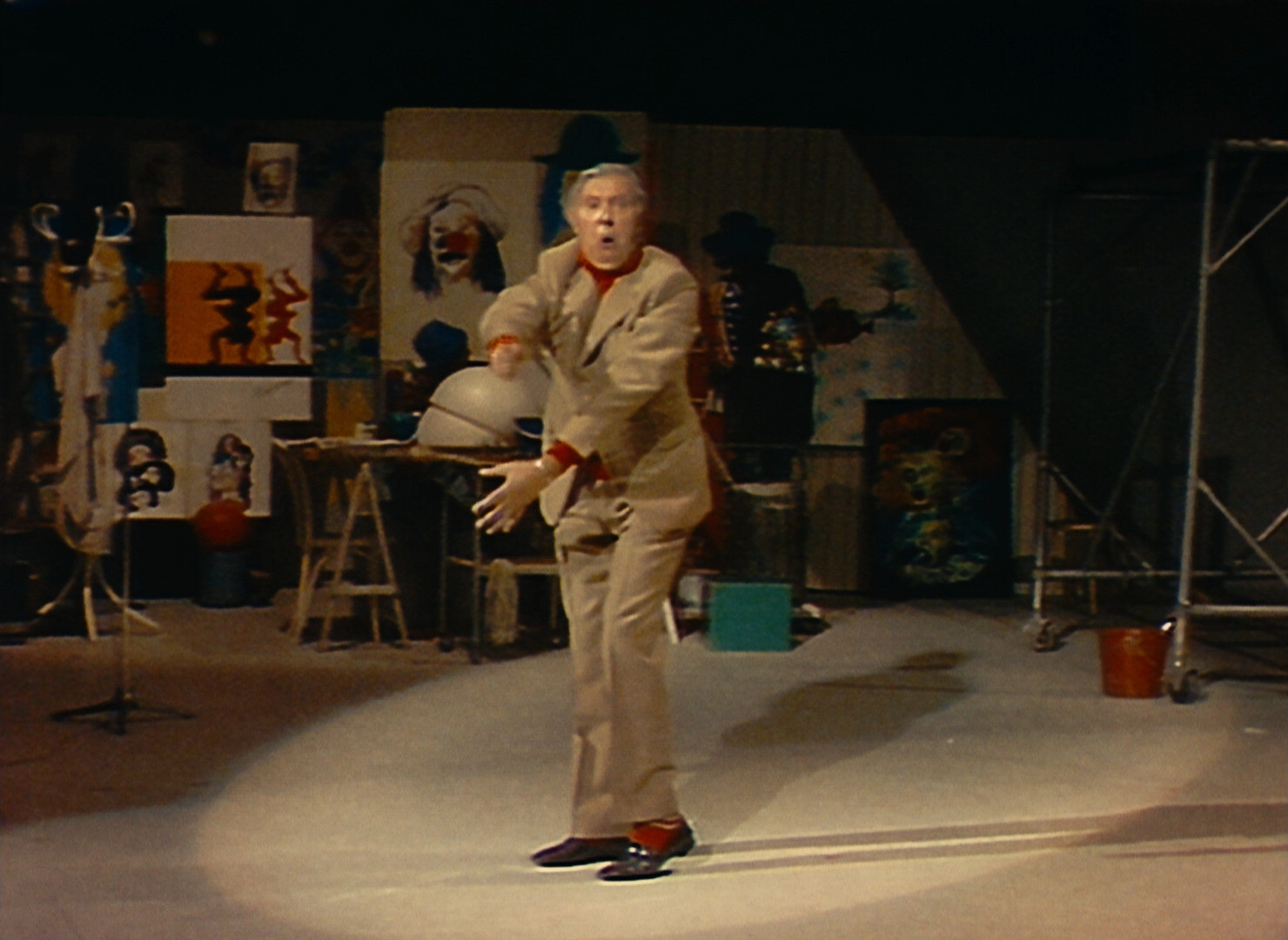 I can see this movie working as a kind of… Christmas Day staple? I mean, something vaguely amusing on the TV that you don’t have to pay attention to, but watching when your favourite bits appear… I’m saying that it’s kinda boring, but it’s got atmosphere? It’s got a kind of magic? It’s got a languid flow?

I want to love this, but I don’t. Watching it now at random, there’s just too many of these performances that aren’t that interesting? So it’s hard to keep paying attention. 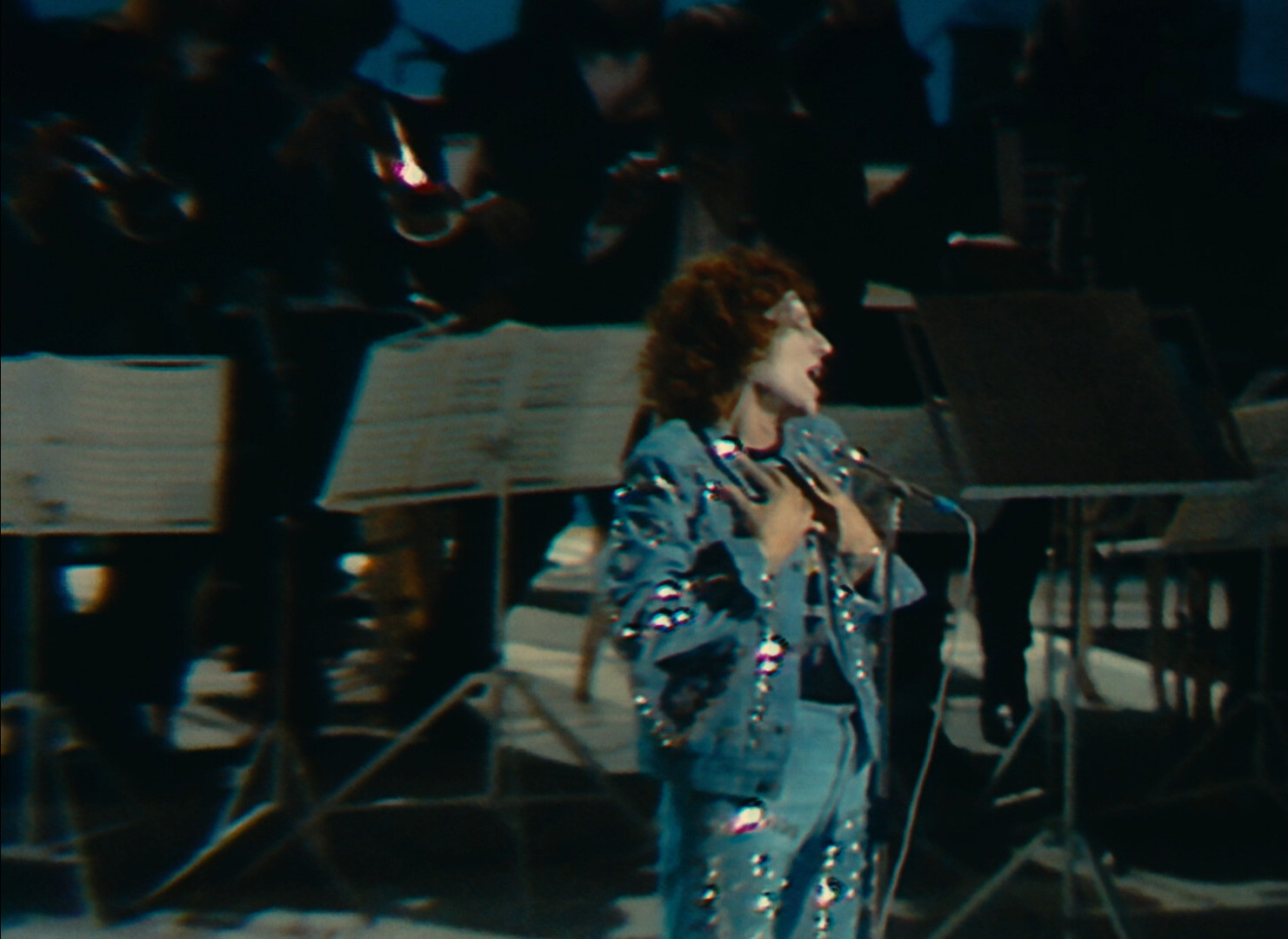 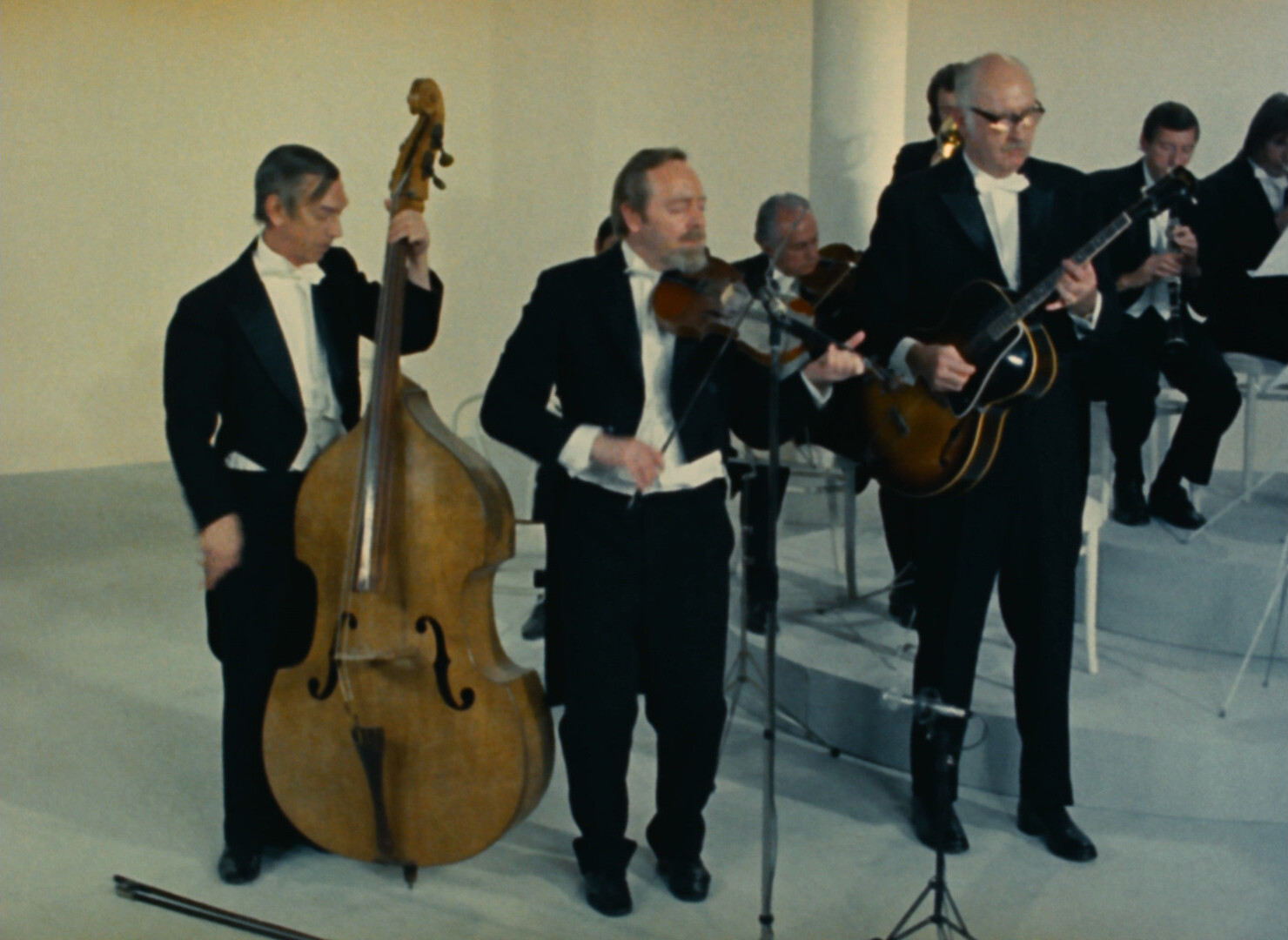 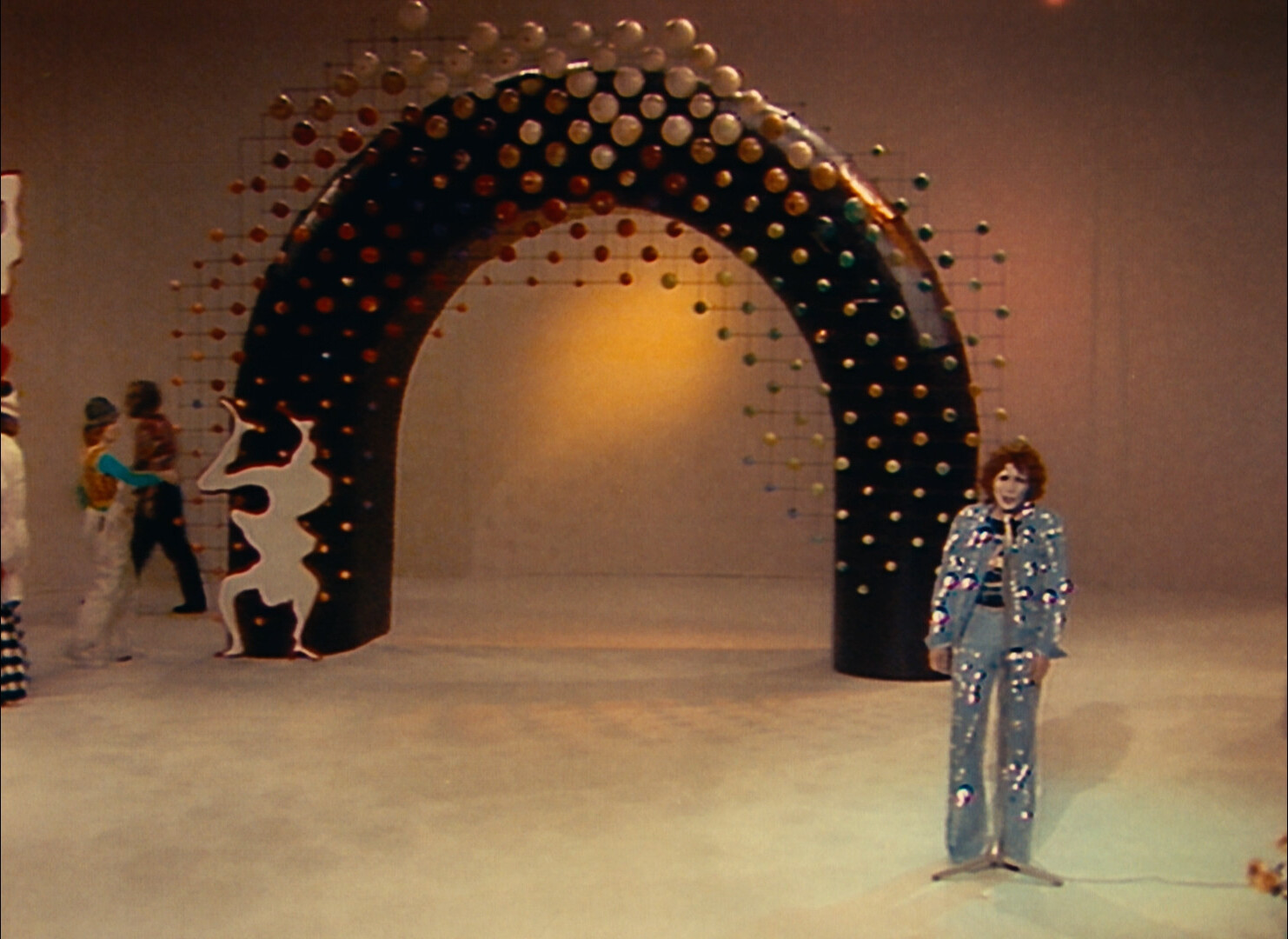