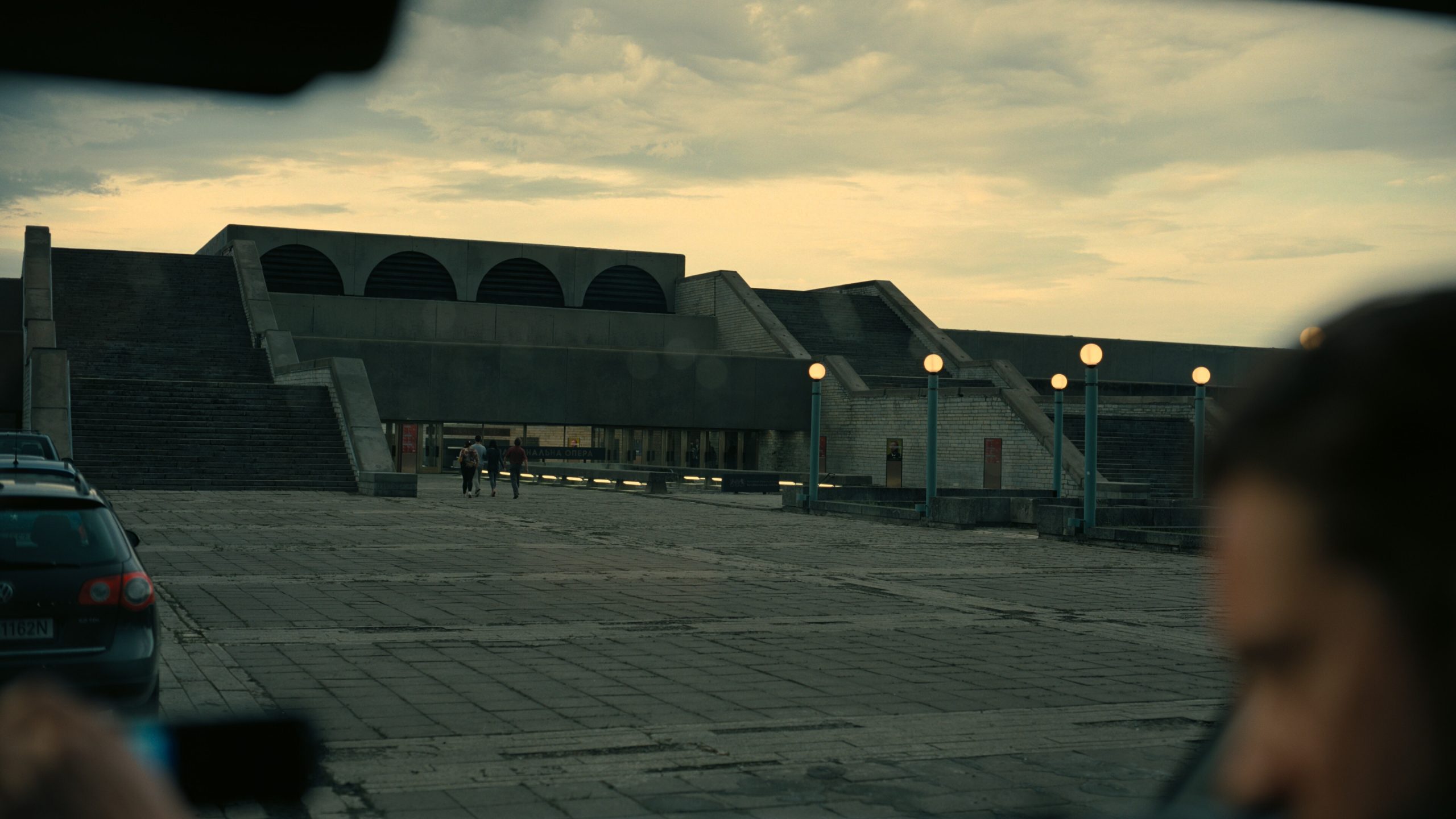 OK, I should be drunk enough to watch this now. Let’s go! 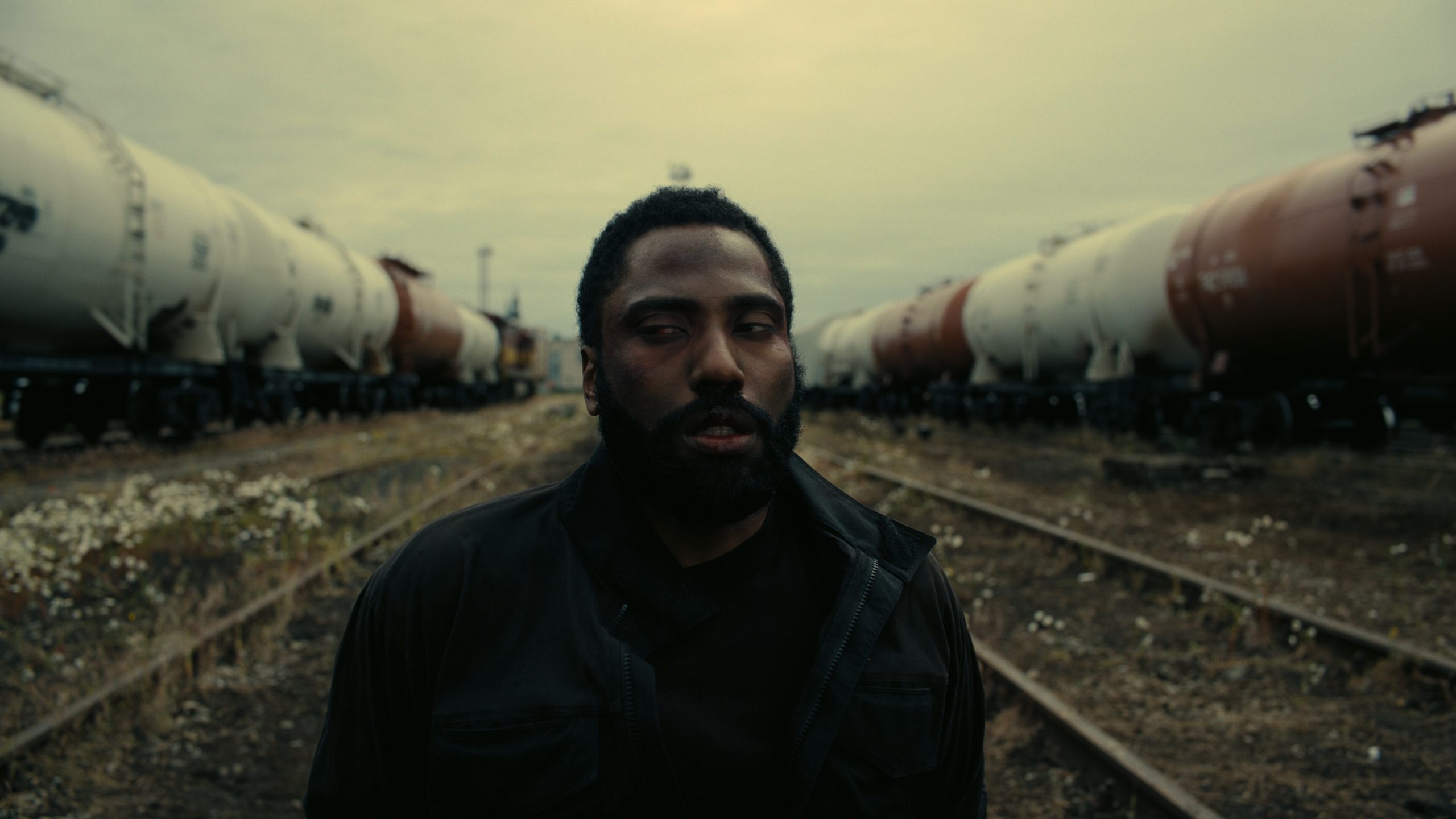 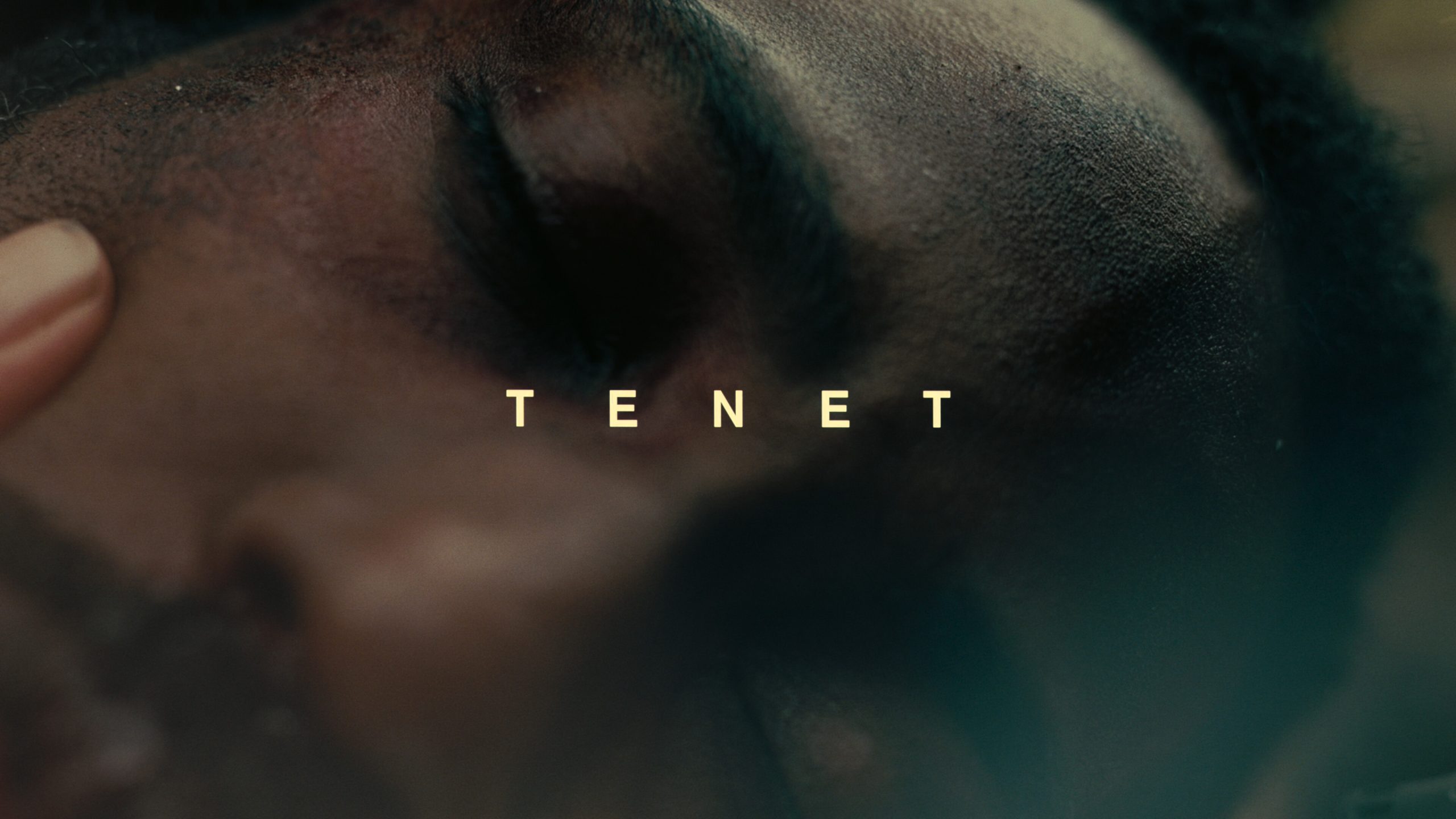 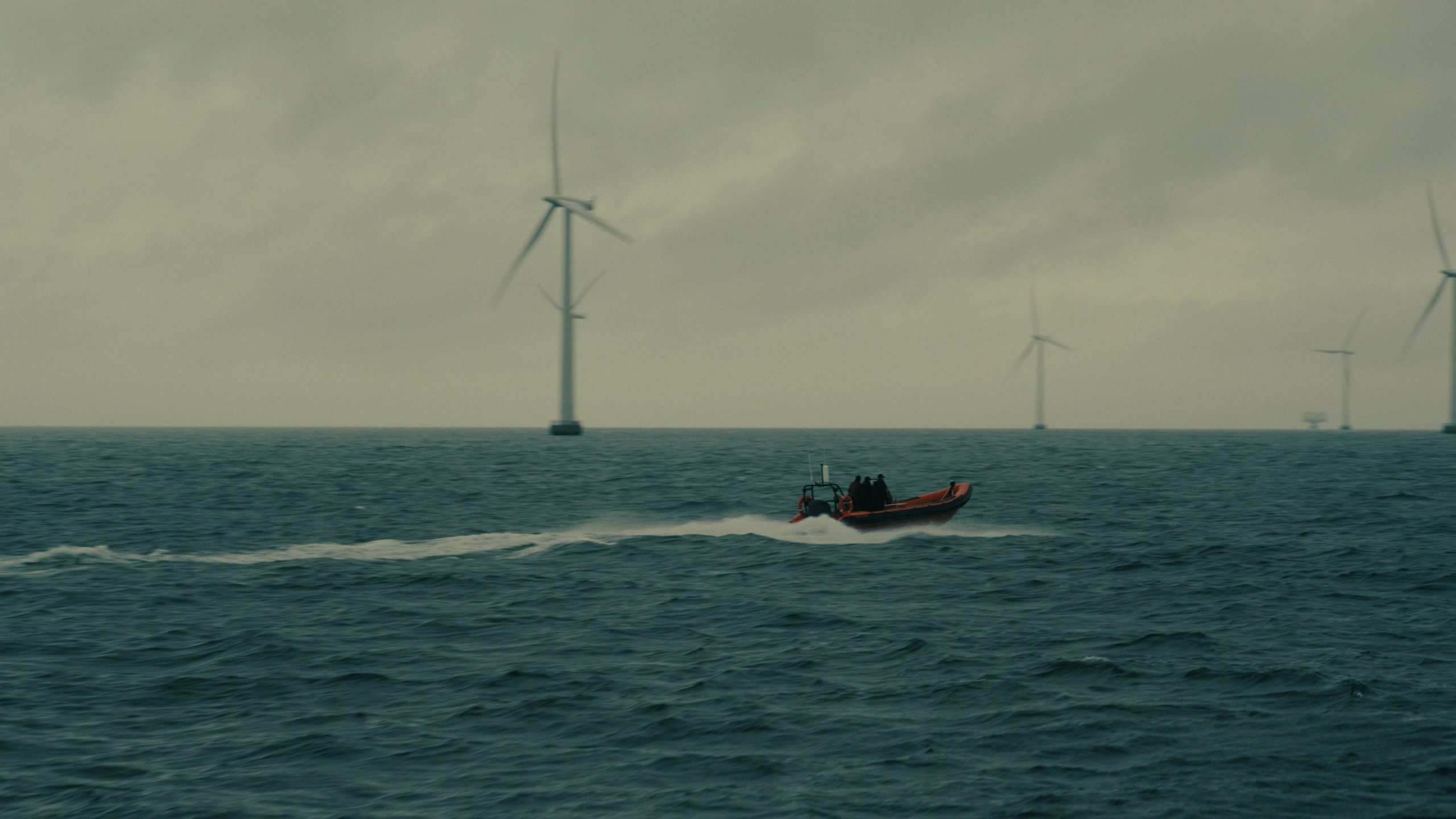 This is really fun. But my main question is: Why is Washington wearing a comedy beard? 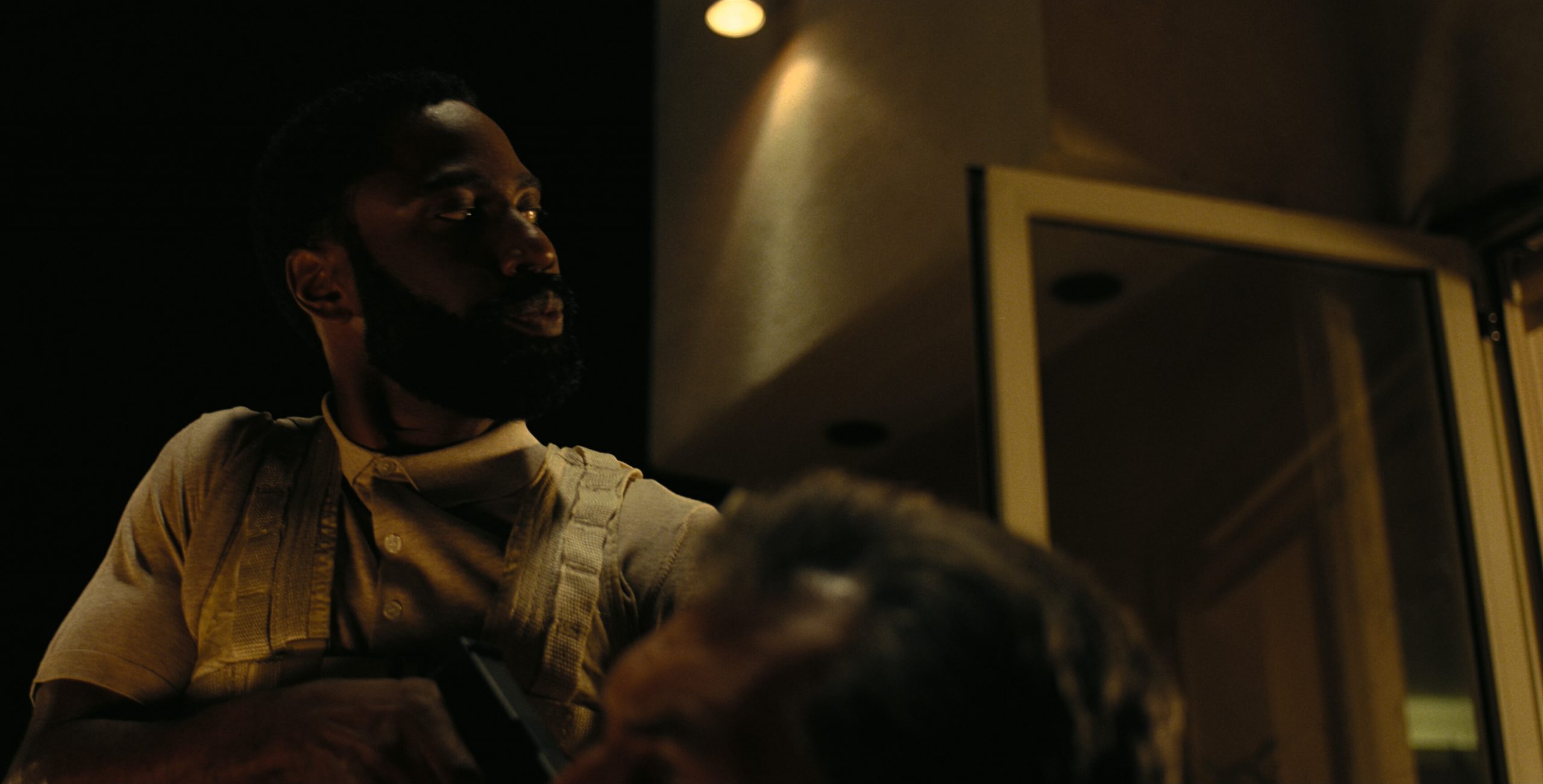 He’s able to grow a very nice beard all on his own, so this fake one just seems weird. I guess they didn’t have time… or somebody that knows how to make a fake beard…

Oh! This is the scene!

It’s a good summation, especially the disconnect between the two people in the scene: Obviously Washington and Michael Caine were never on the same set.

Hey! It’s the Opera in Oslo! 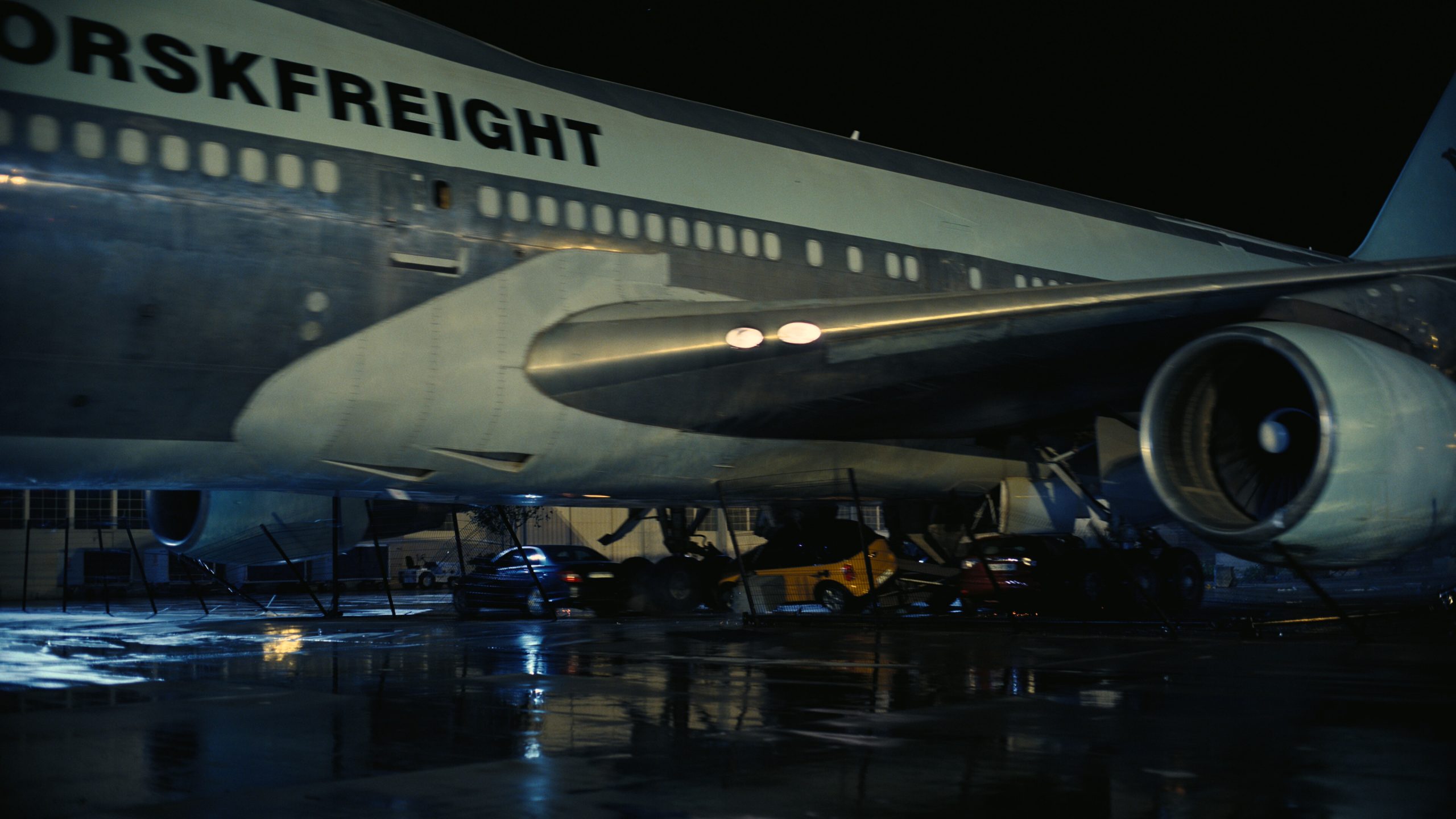 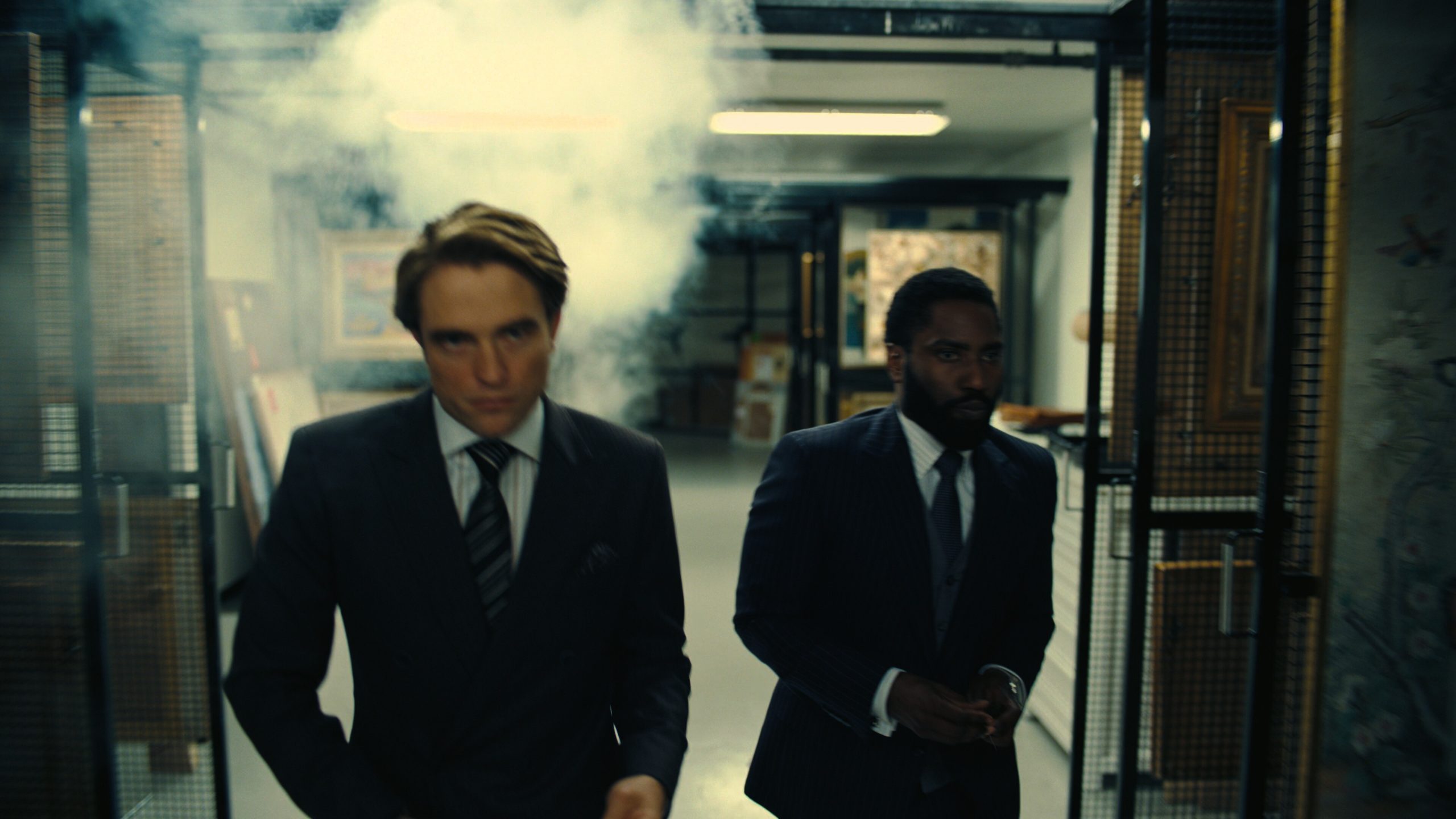 The sheer silliness of this movie appeals to me enormously. 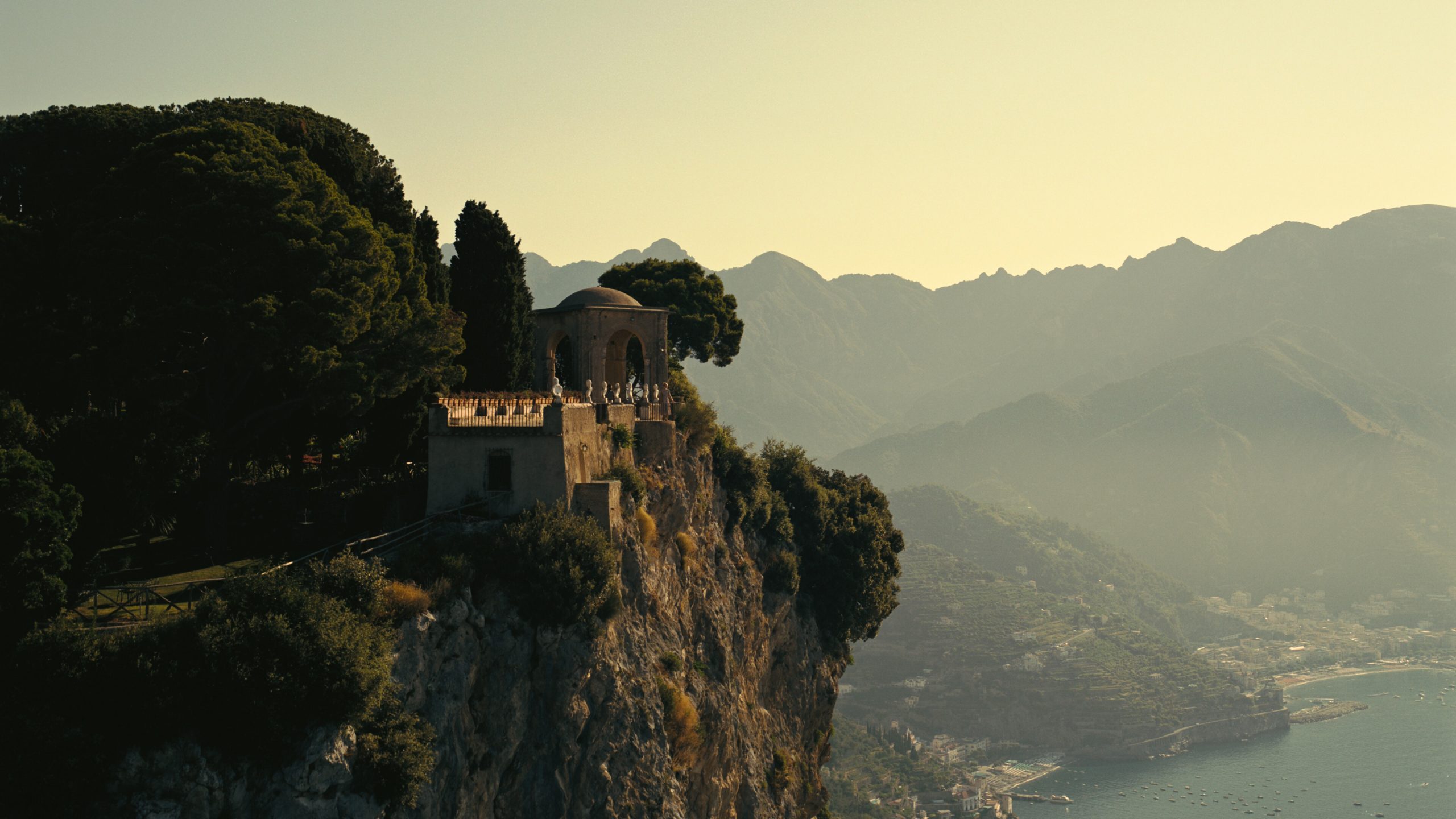 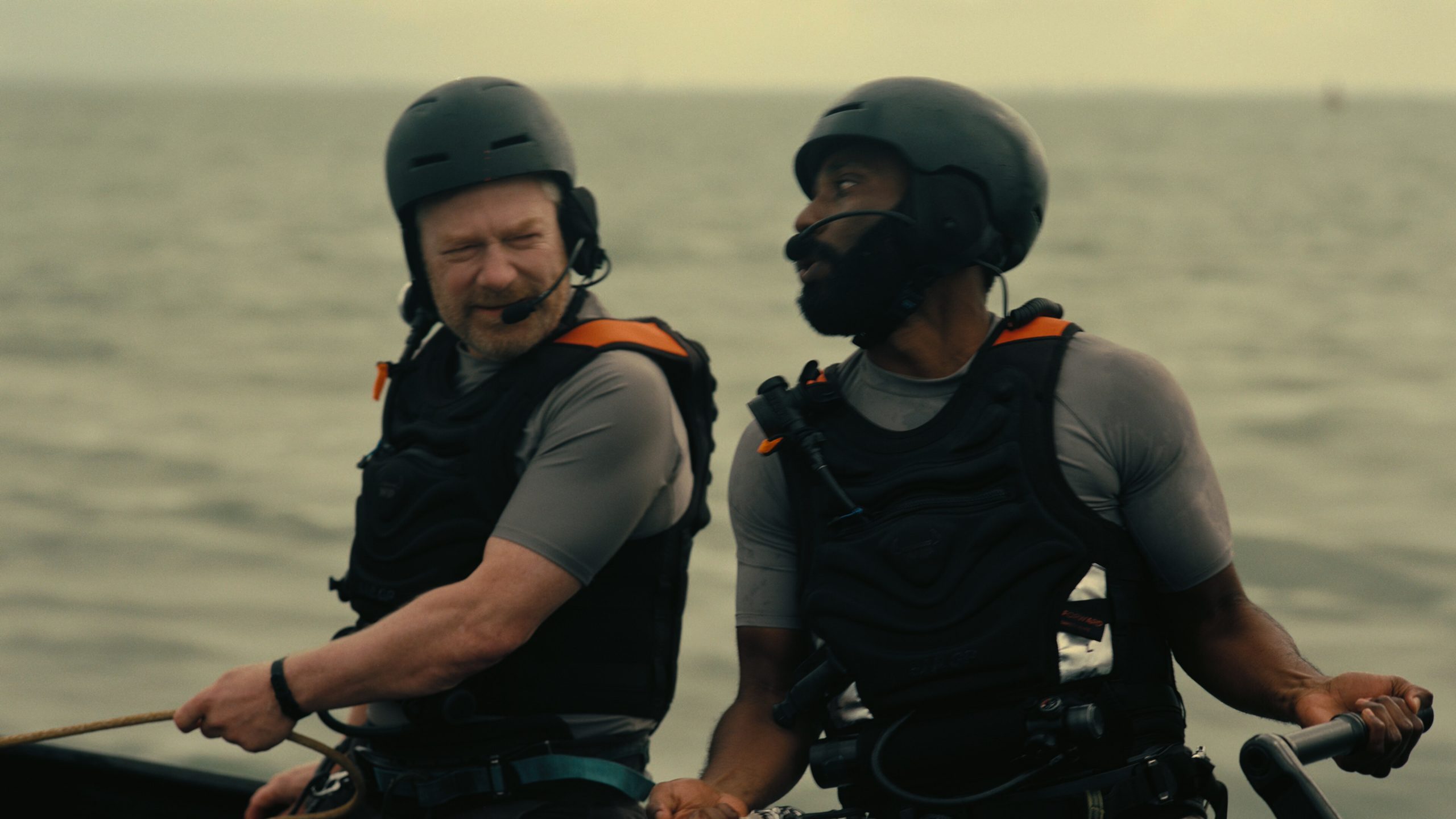 “This sure is the stupidest way to talk about secrets ever, right?” “You mean on a radio?” “Yes!”

Has Nolan never seen an actual beard? I googled “tenet beard” and there’s all these discussions about whether the beards are CGI or not, and I can totally sympathise. But now, it’s just glued on, I think.

I’ve never been in Tallinn… but it’s so amusing (well to me): Every scene here I’m going “THAT”S IN OSLO… but where?” and then I realise that it’s not in Oslo. Tallinn looks very Nordic, is what I’m saying, and not Eastern Europeish at all.

I should go visit some day. 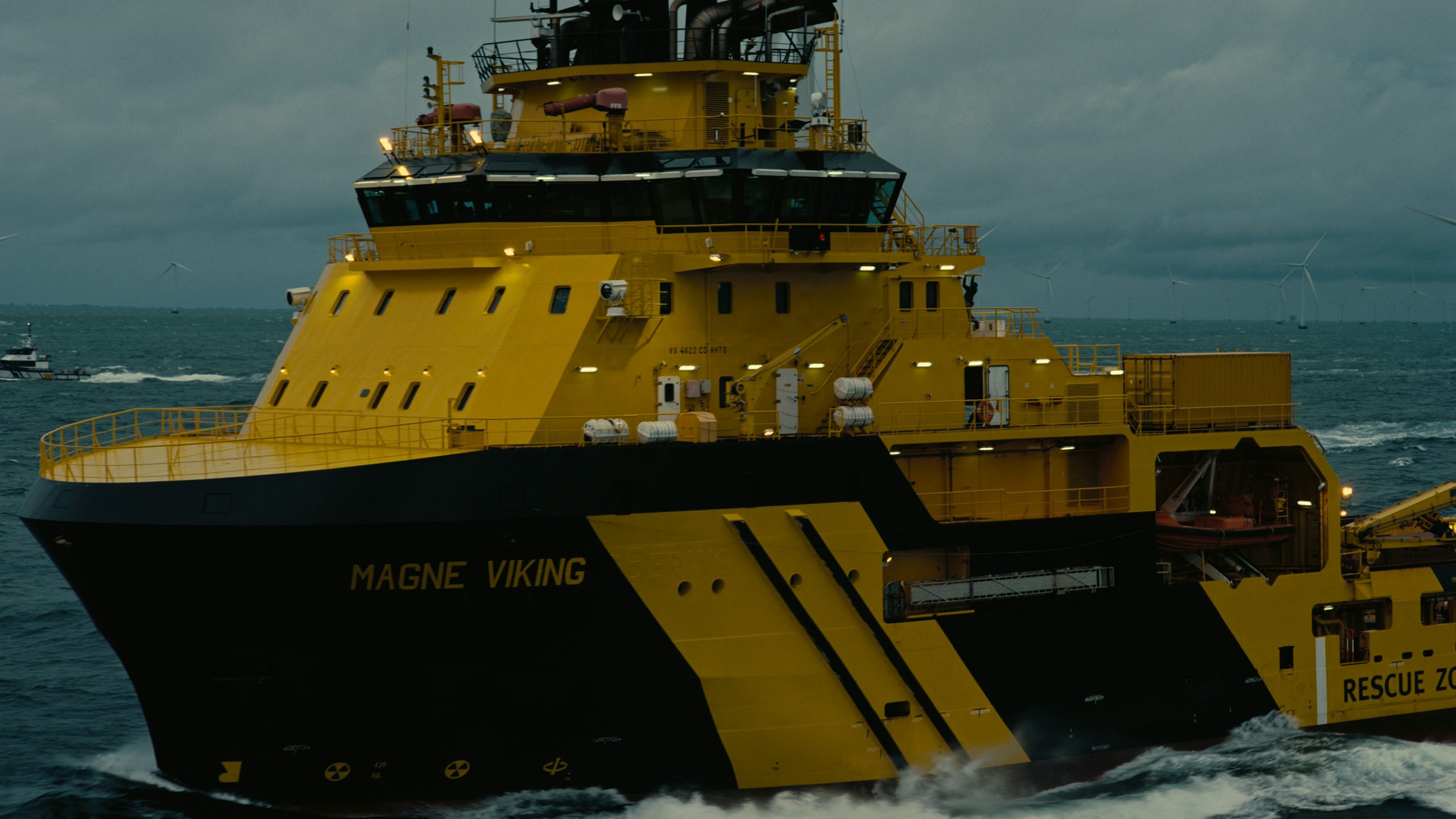 Heh heh. Magne Viking. That sure is a Norwegian boat name!

This is a very entertaining movie. It’s like James Bond, but stupider. I know that seems impossible, but it really is.

I think some people are really annoyed by how silly the movie is (and are loathing it), and some people think that it’s super-intelligent (and loving it). I, on the other hand, love silly movies, so I really enjoyed it.

But there were parts that really dragged. It’s got at least half an hour of pure flab. On the other hand, it’s really pretty.