This is kinda odd? Is this supposed to be a… light-hearted take on the Resident Evil thing? It seems like they’re going for a comedy thing?

What the fuck is this even? I mean, it’s not so much “what’s going on?” but more “why should we care?”

The choices made here make no sense at any level: Every scene is just really boring? And awkwardly filmed? It’s like a Z movie with a higher budget? WHAT HAPPENED 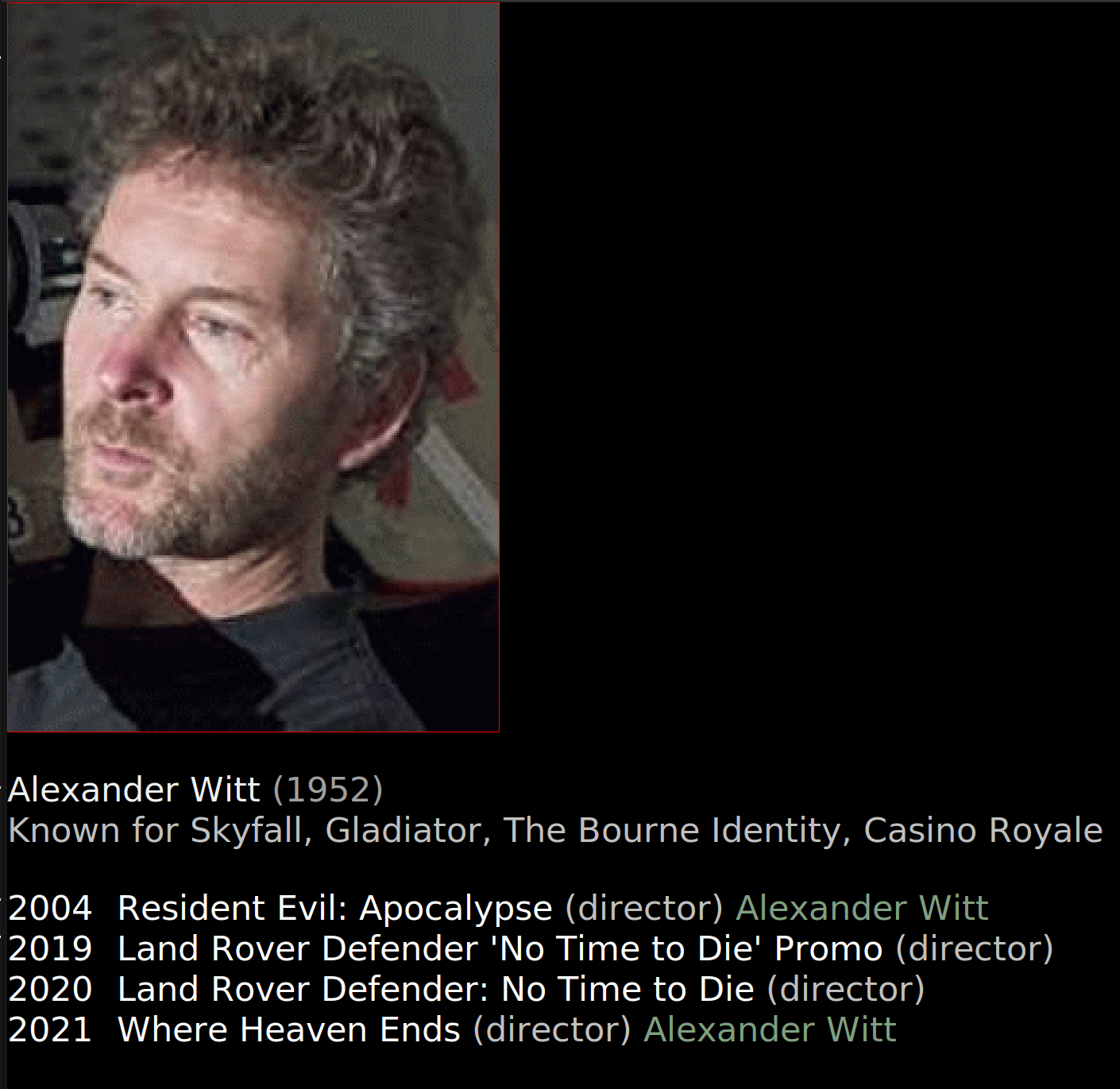 Every scene so far has been oddly paced and without any tension.

Oh, and the reduced frame rate action stuff? That looked really janky even in 2004.