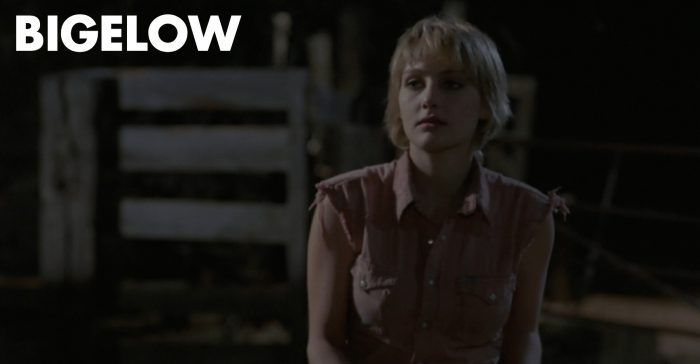 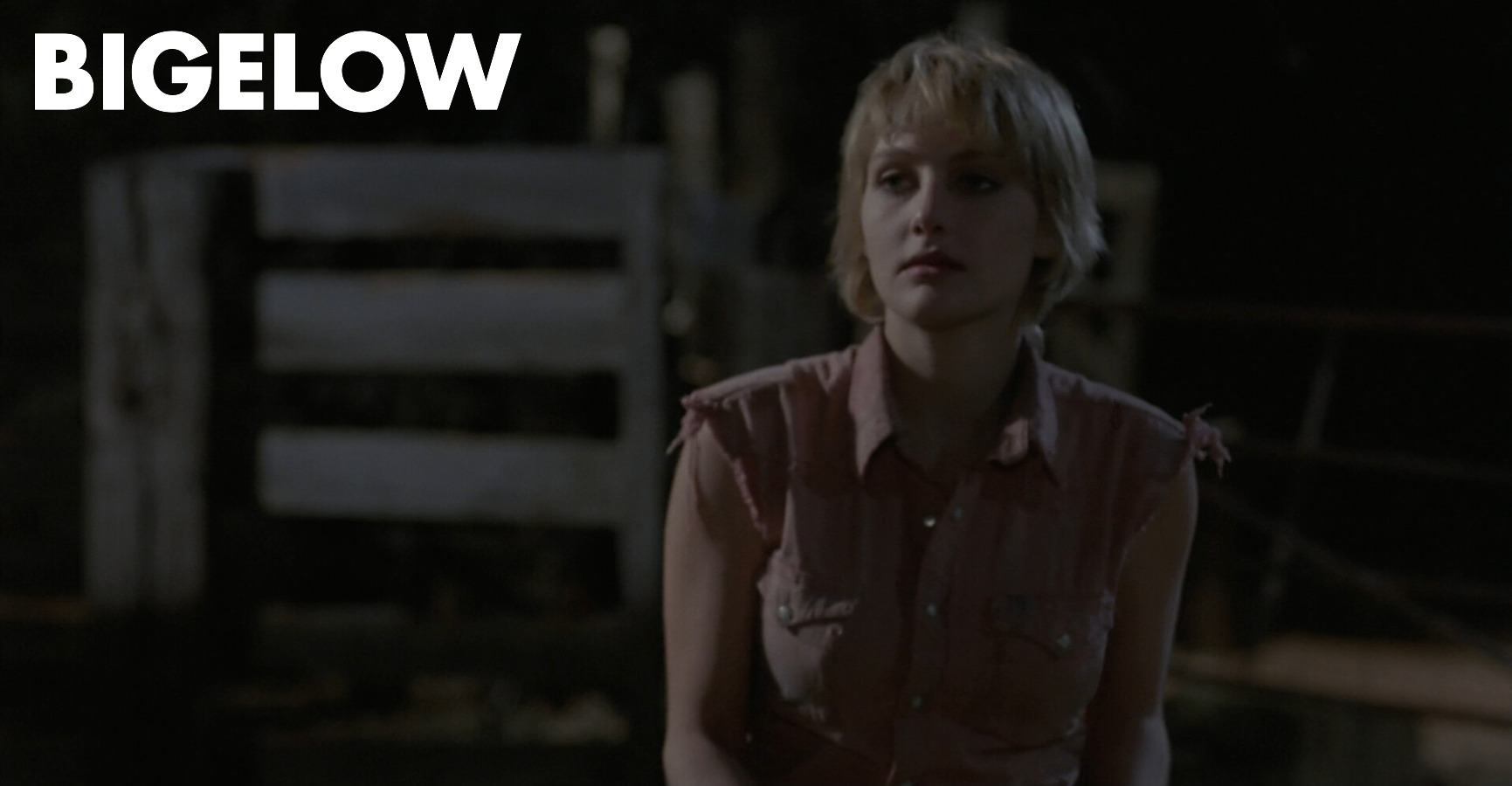 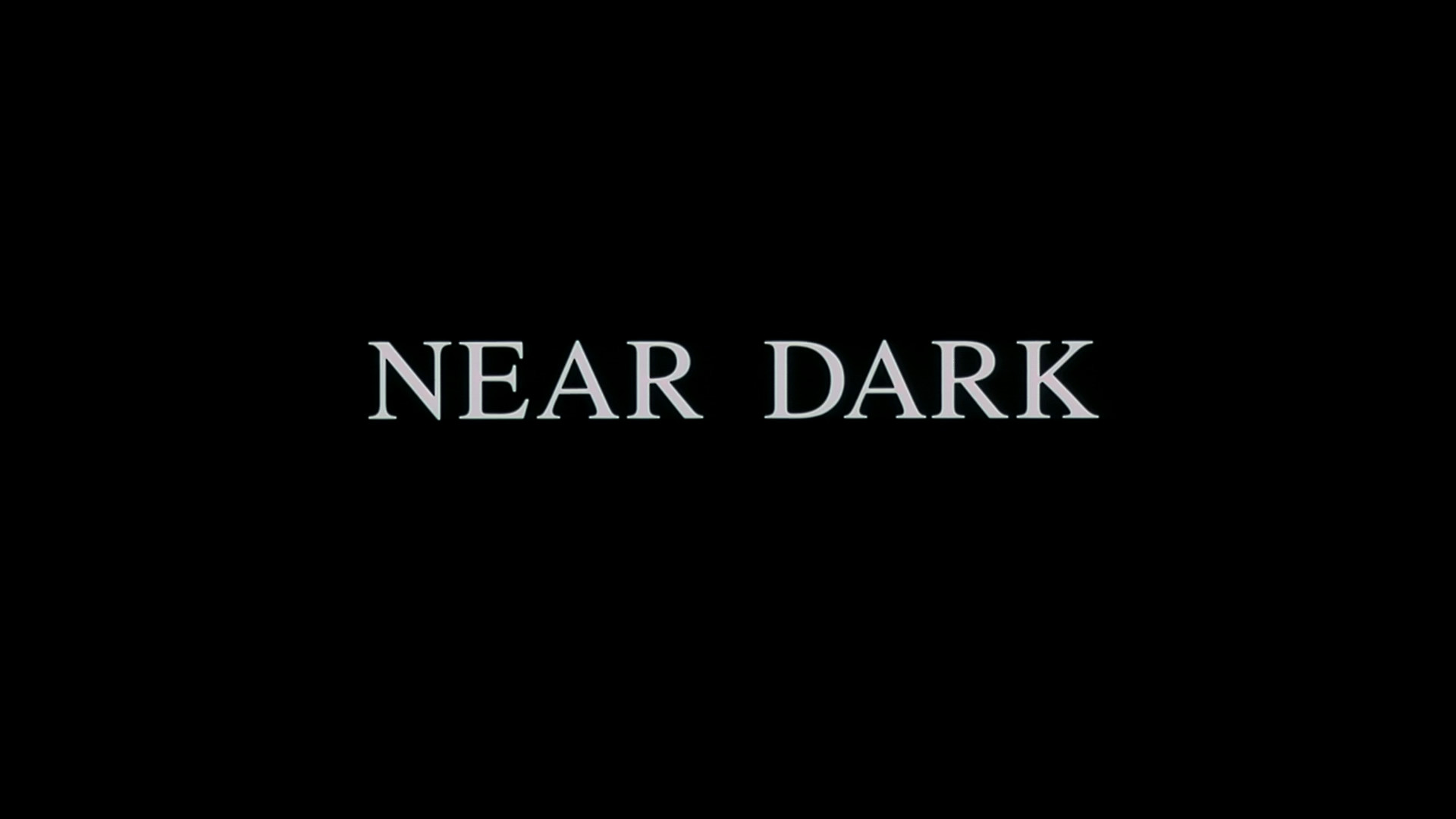 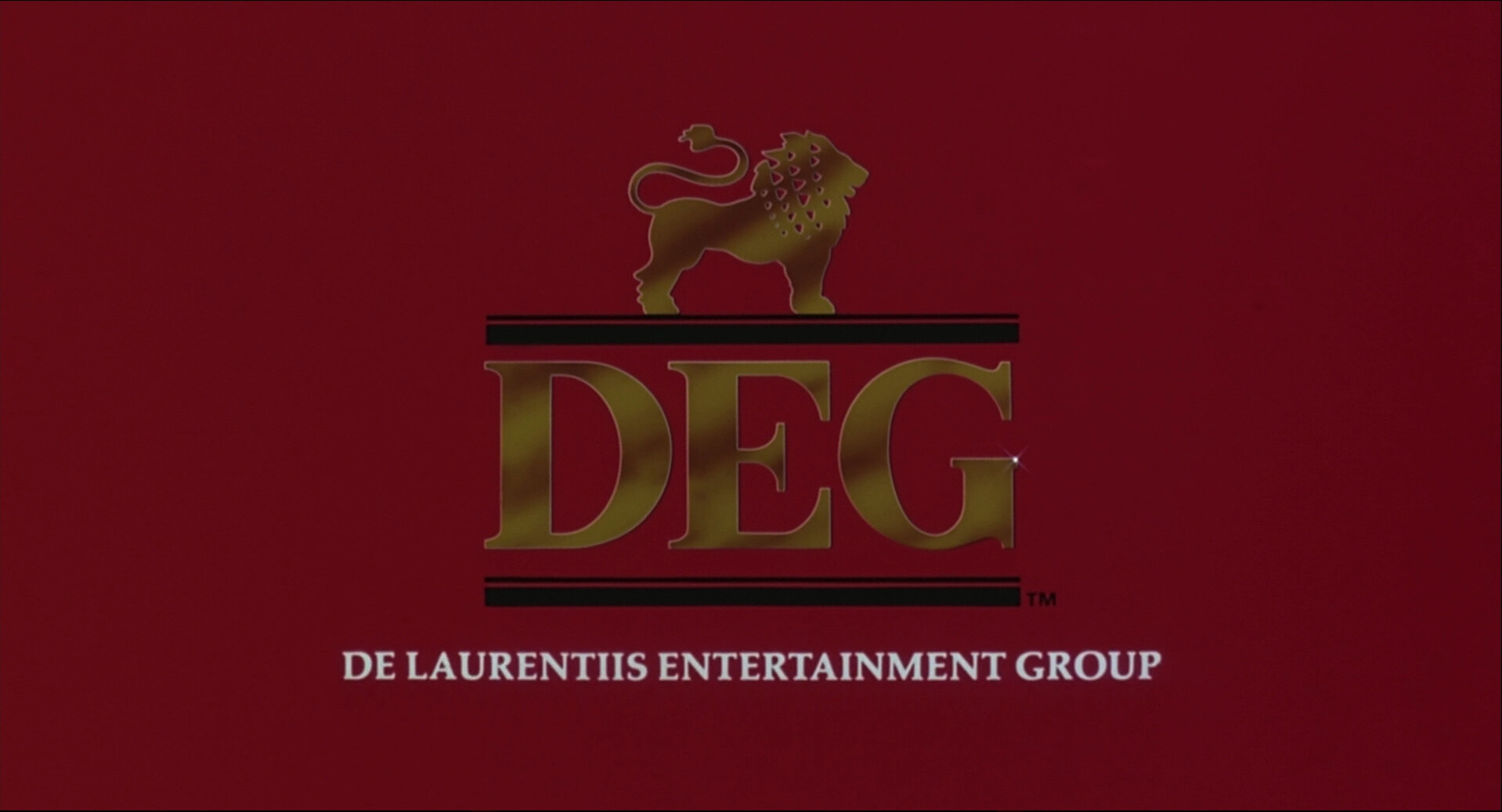 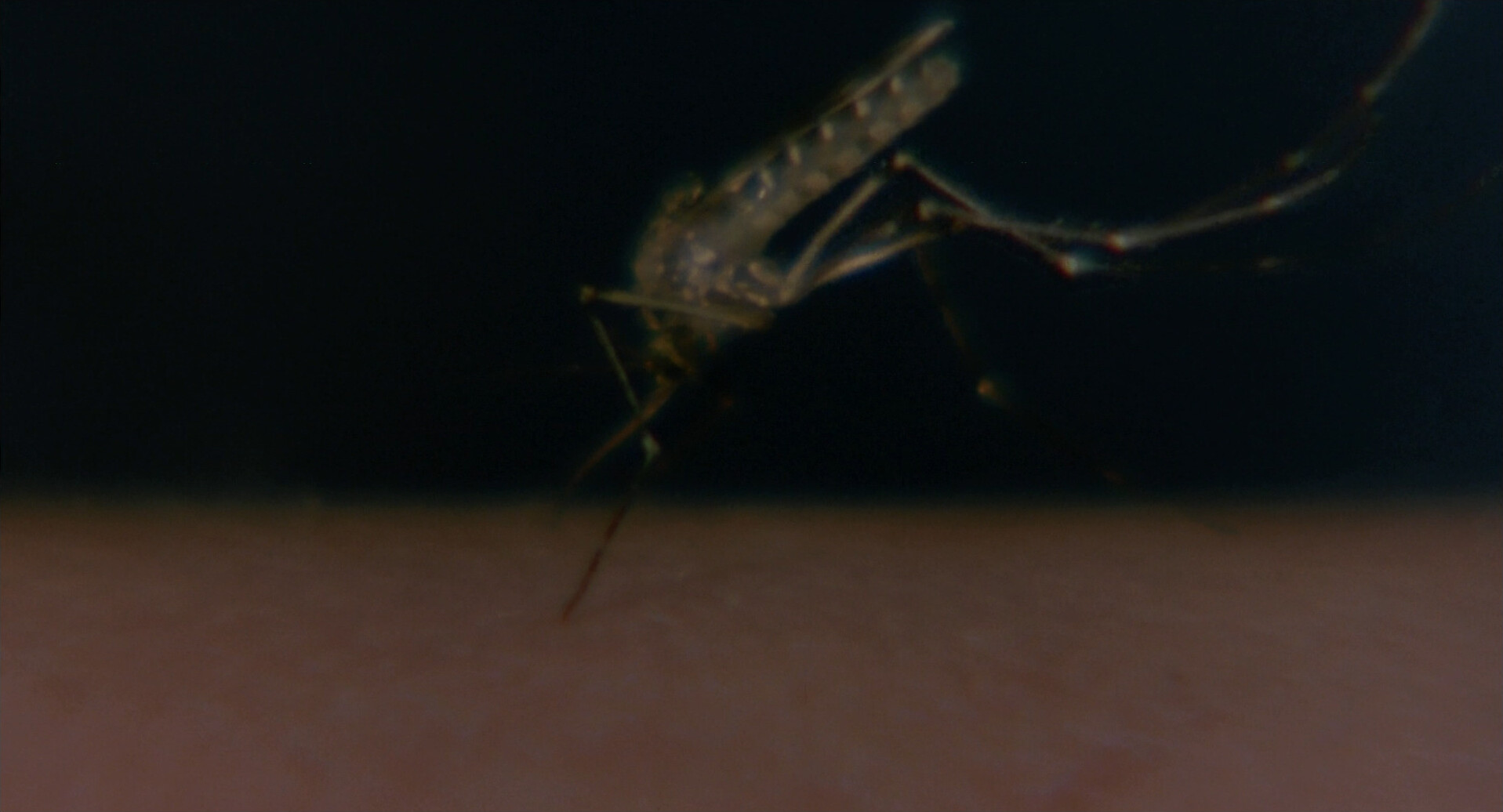 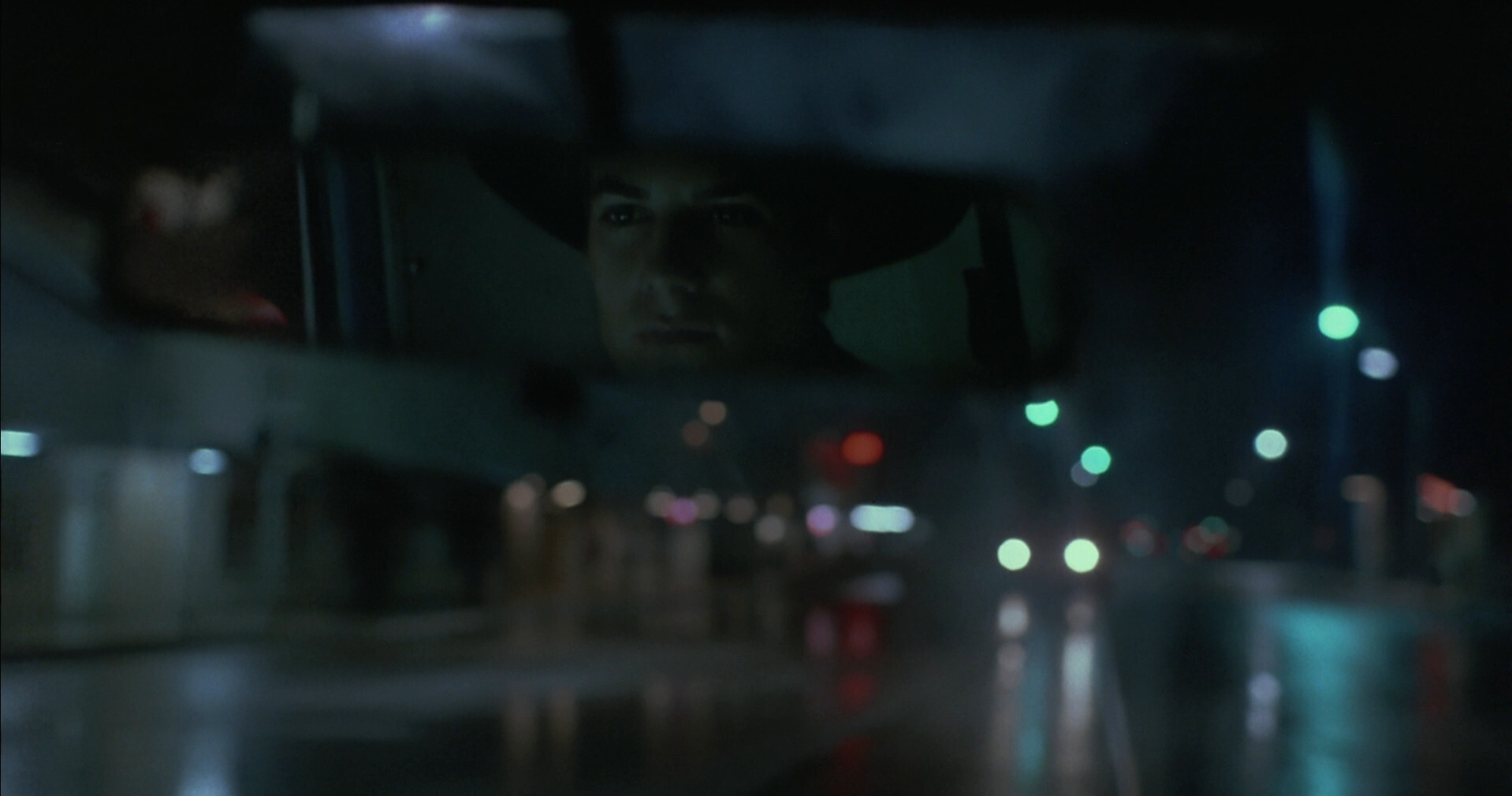 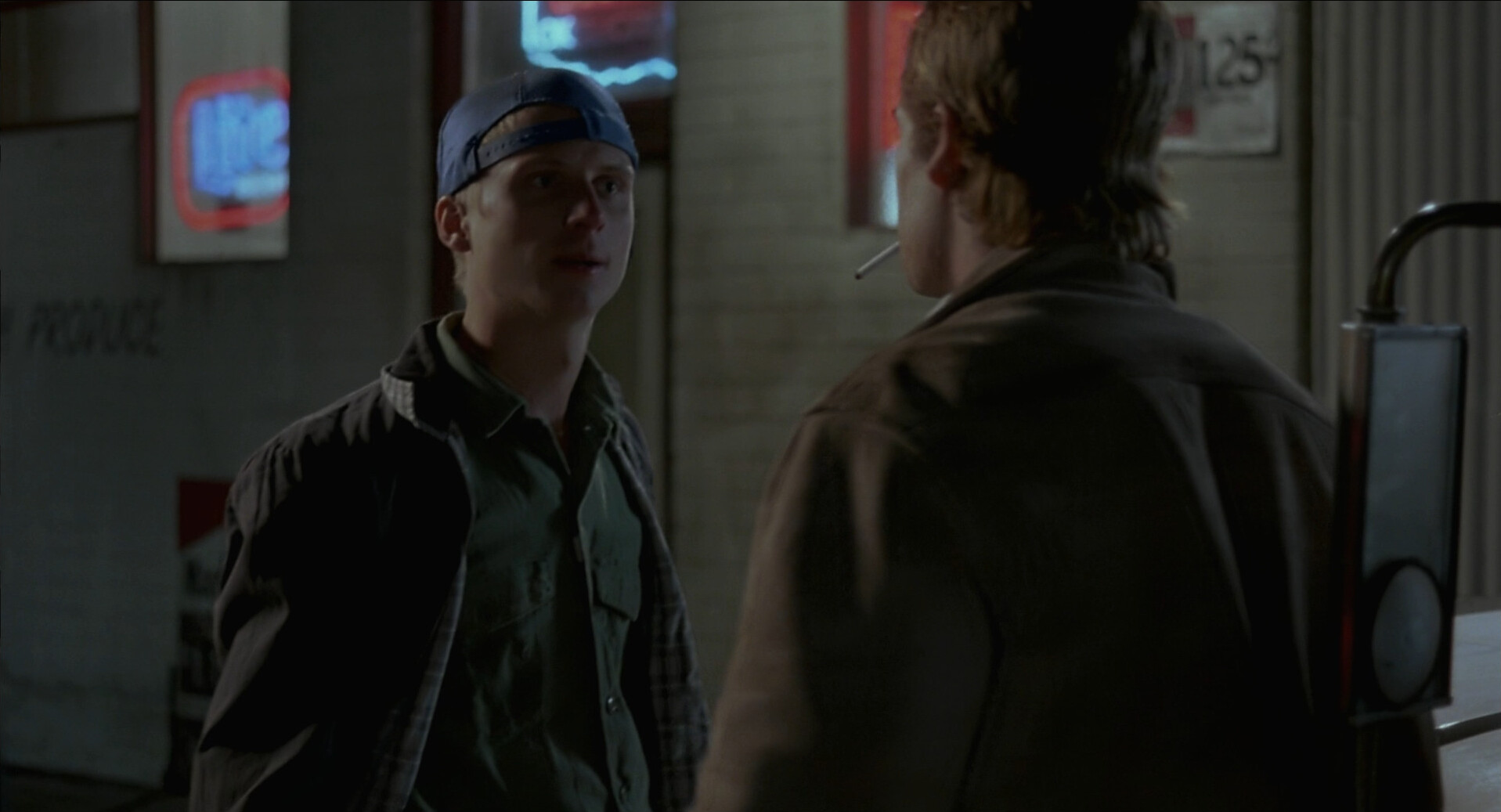 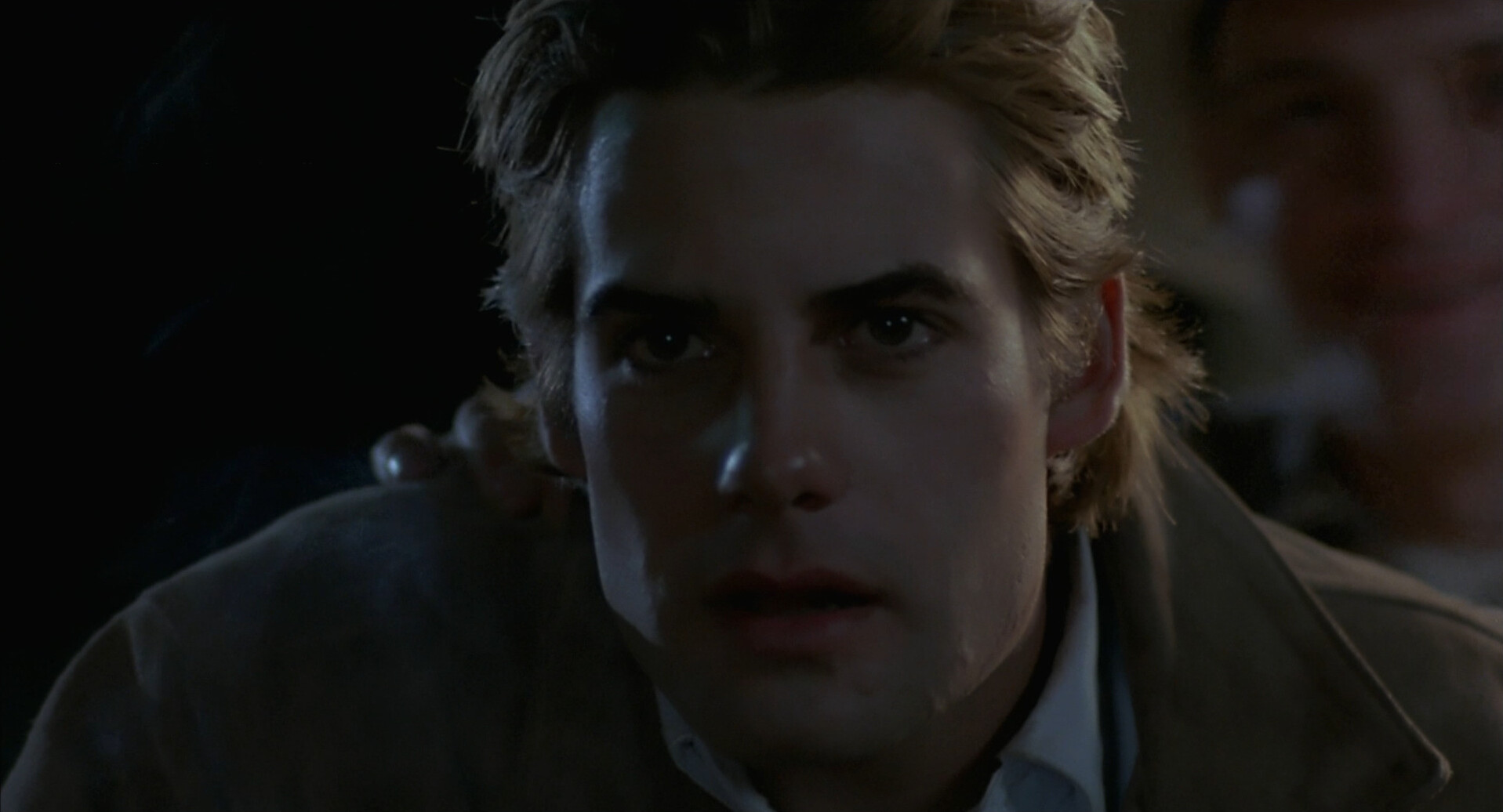 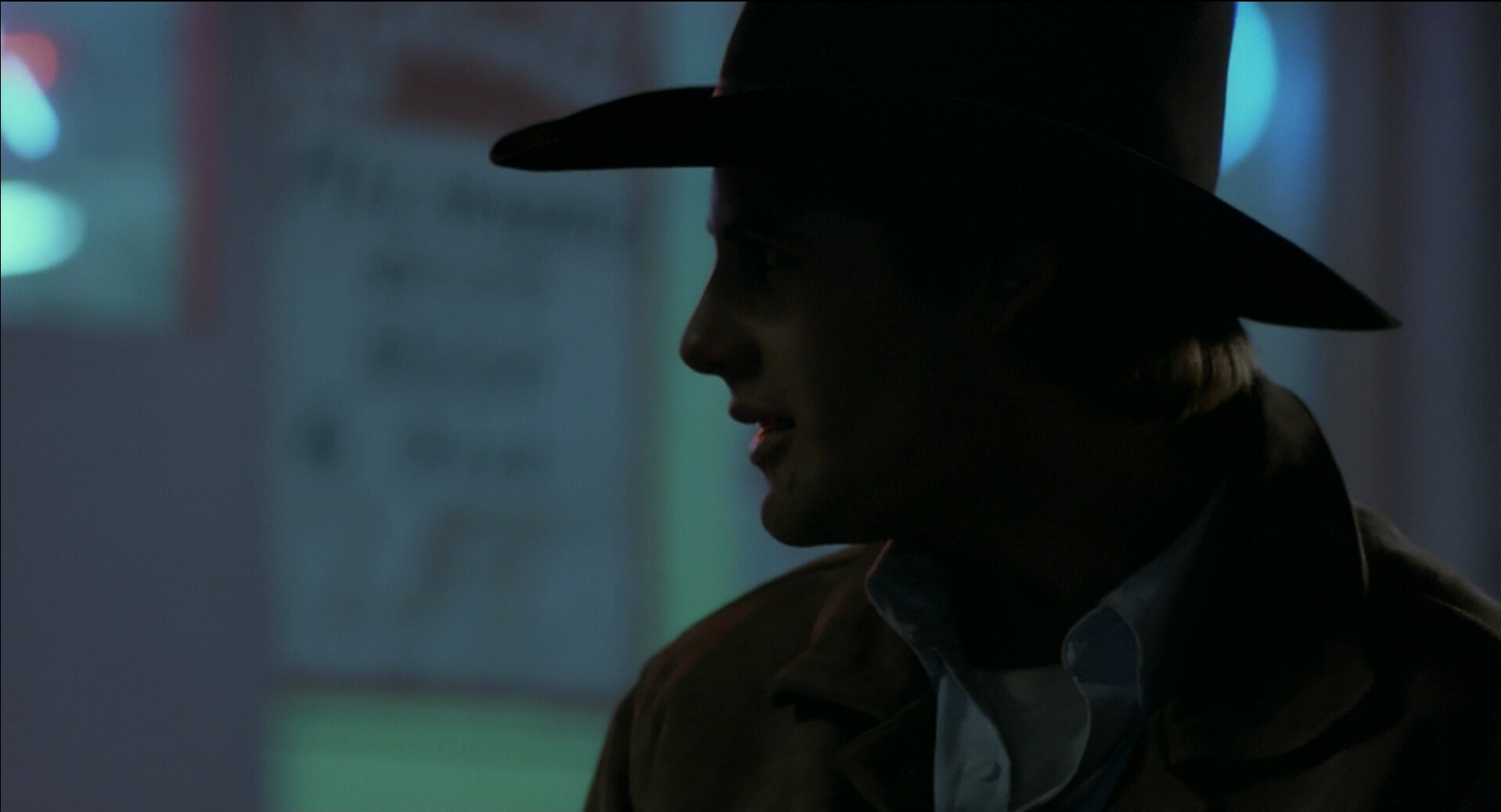 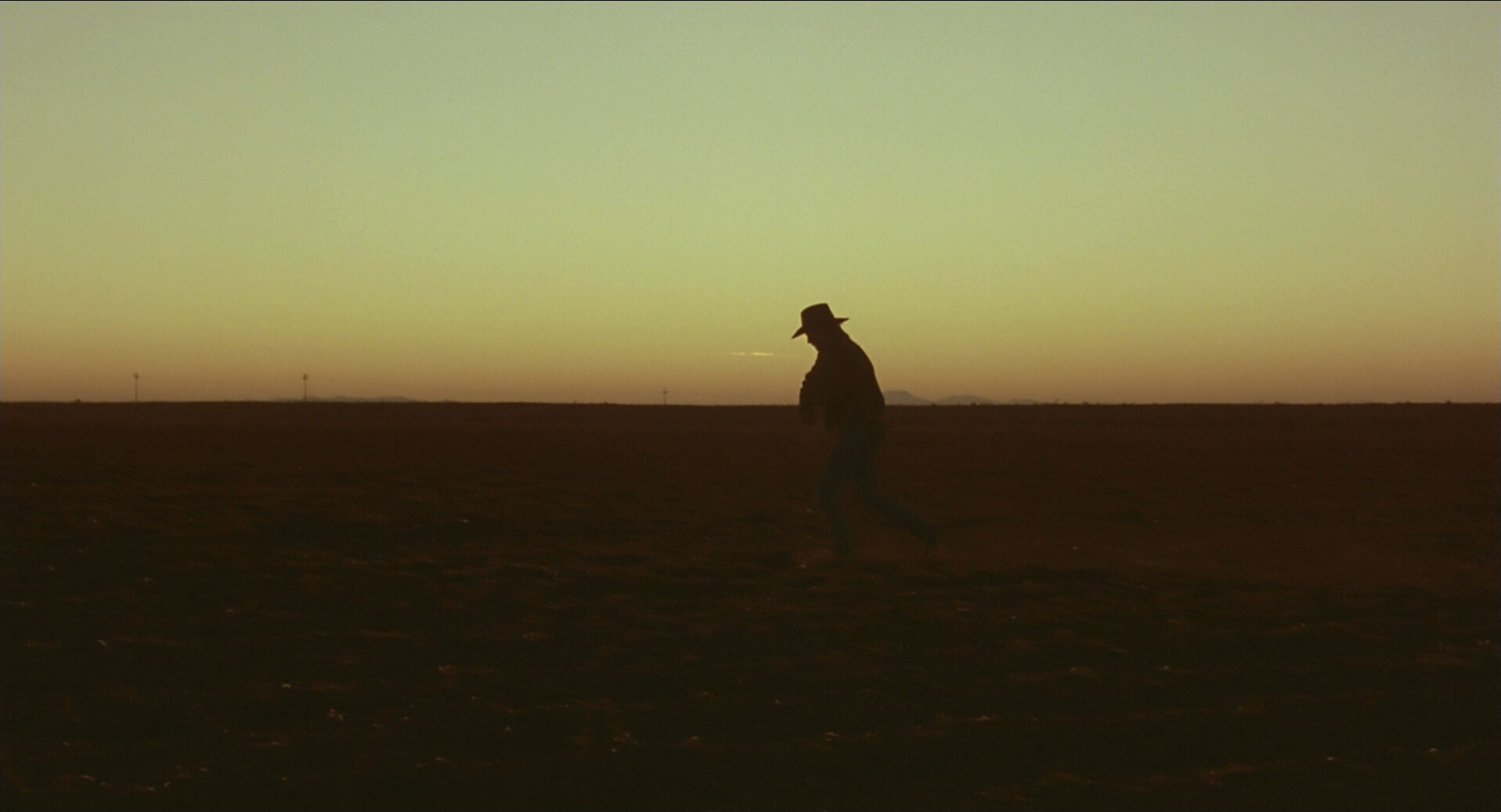 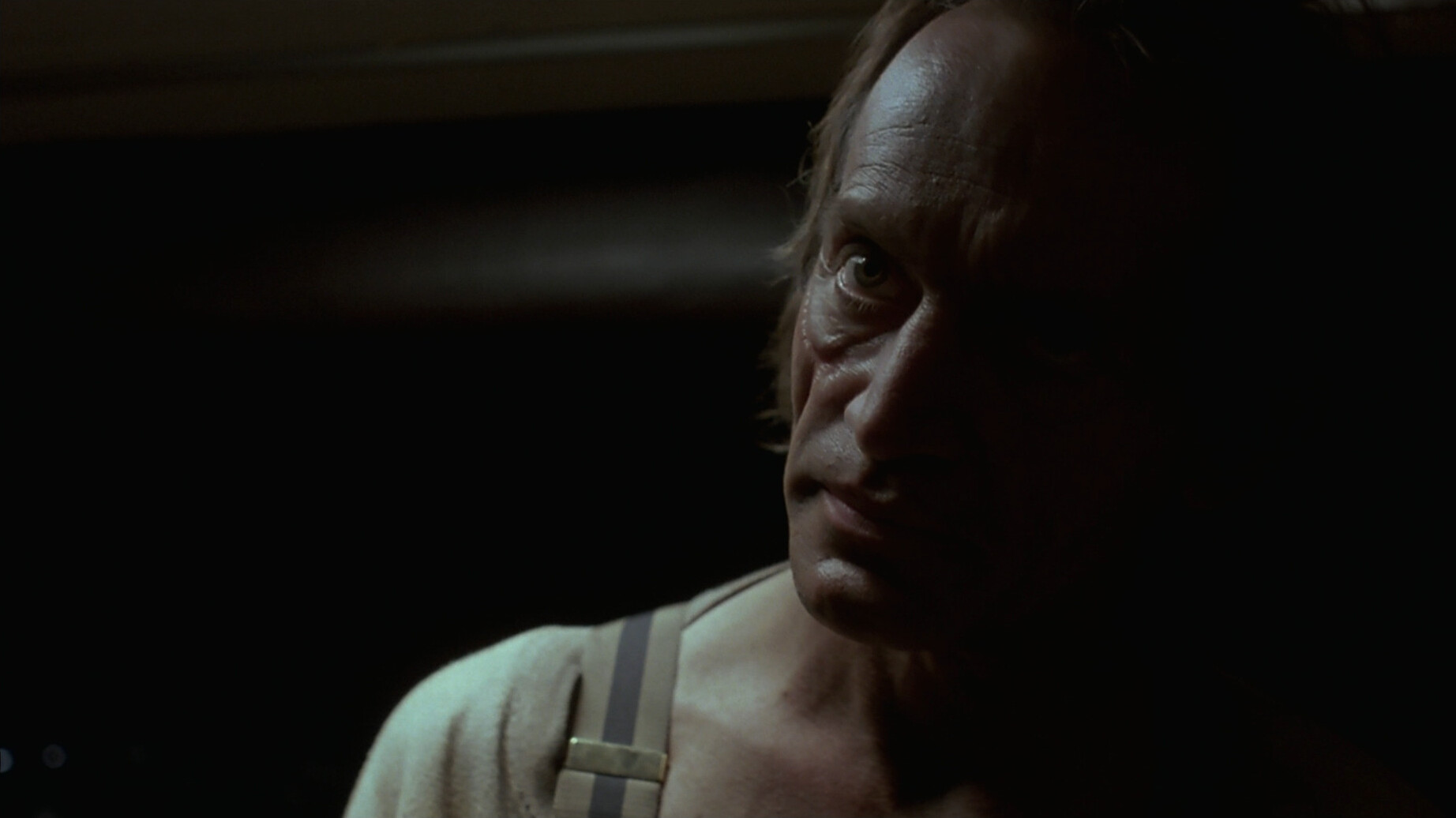 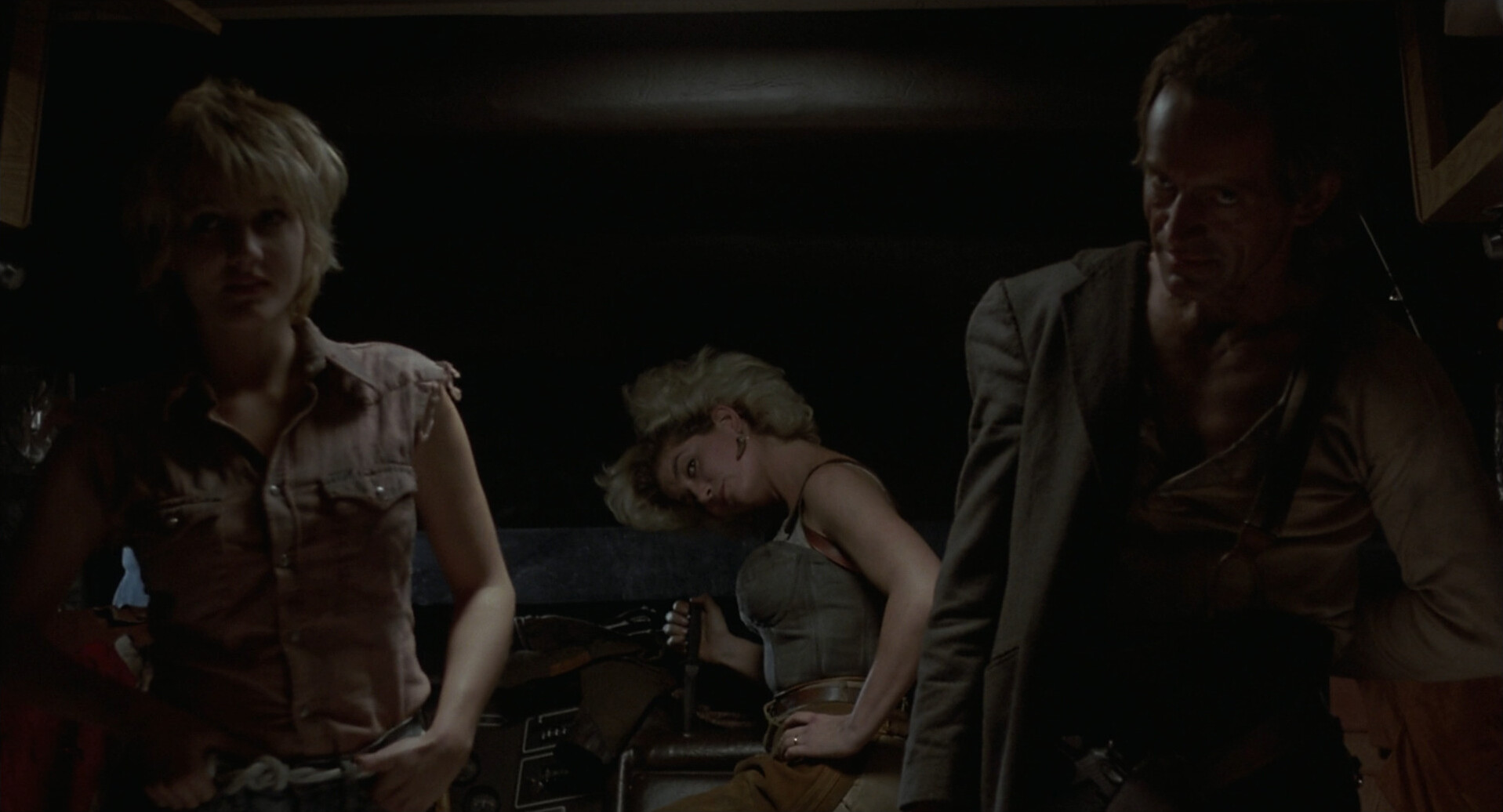 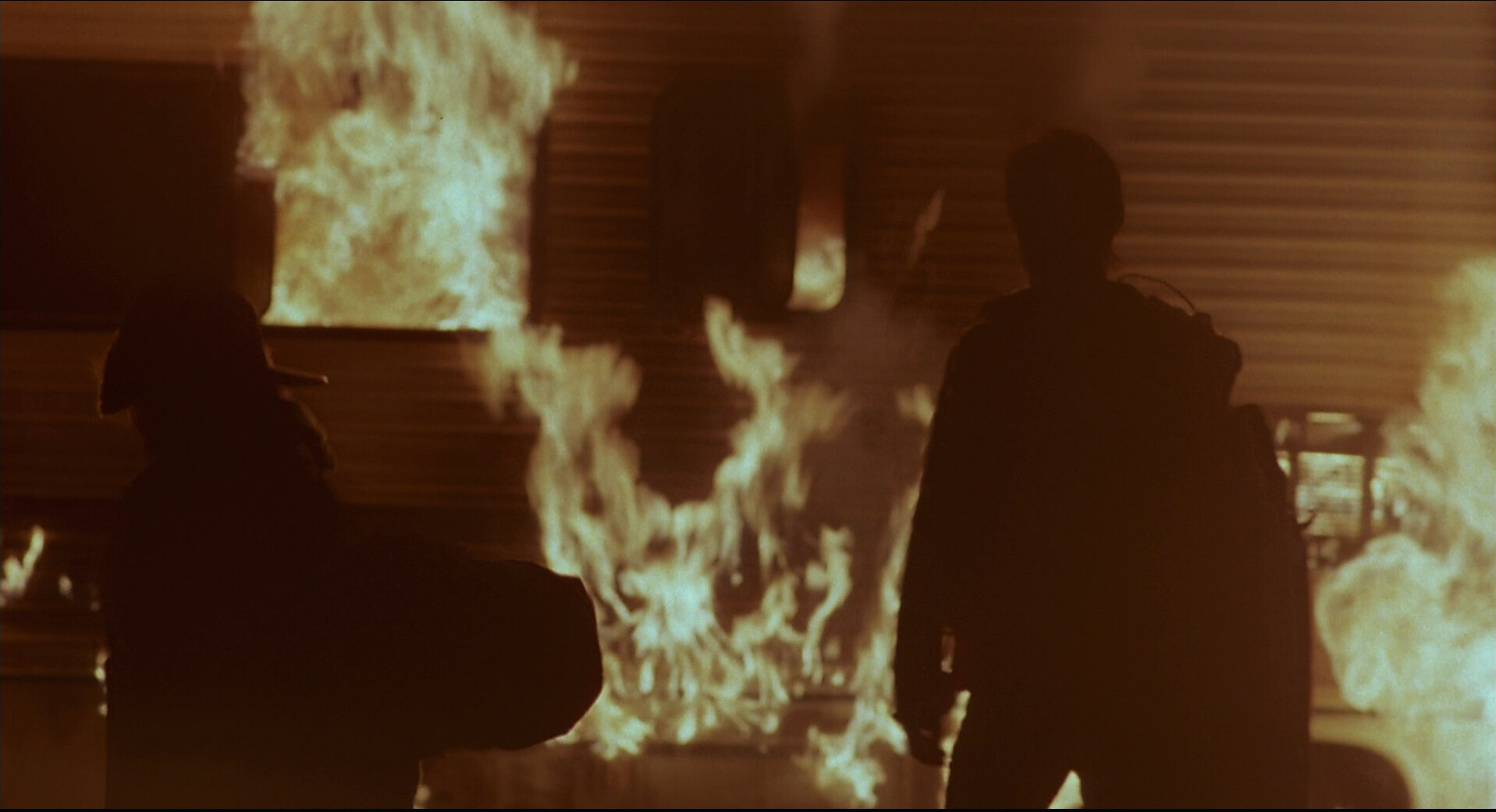 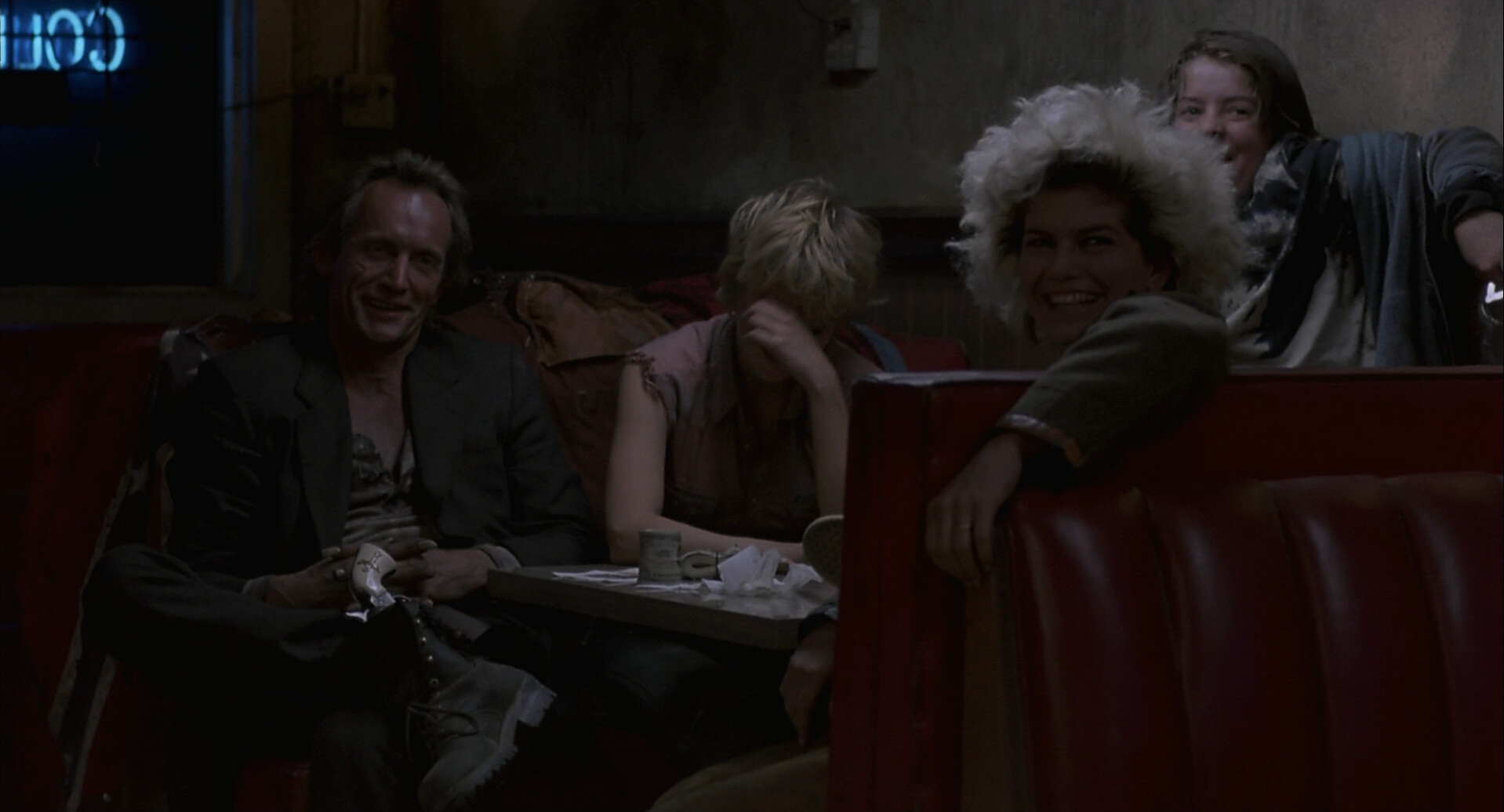 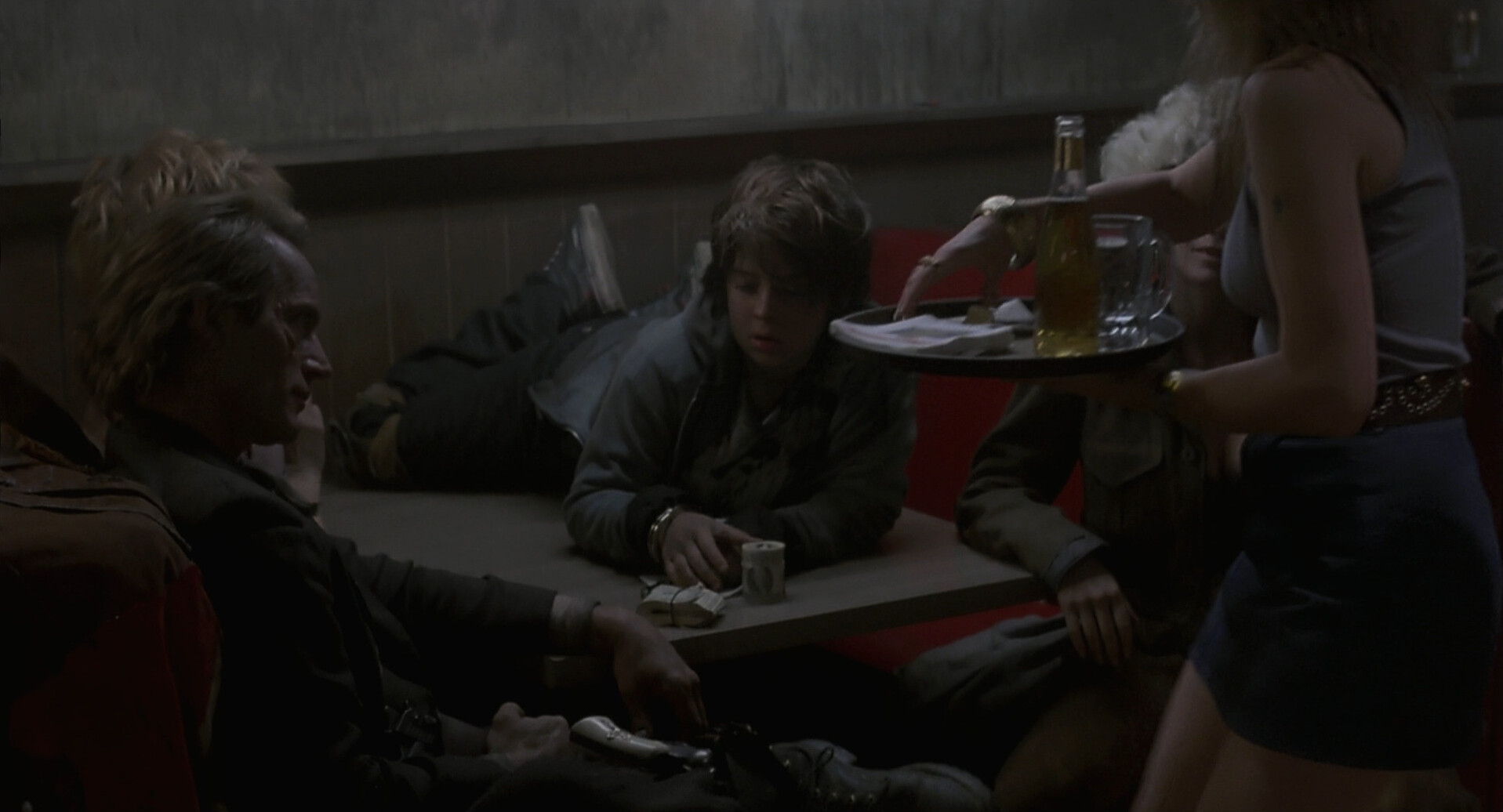 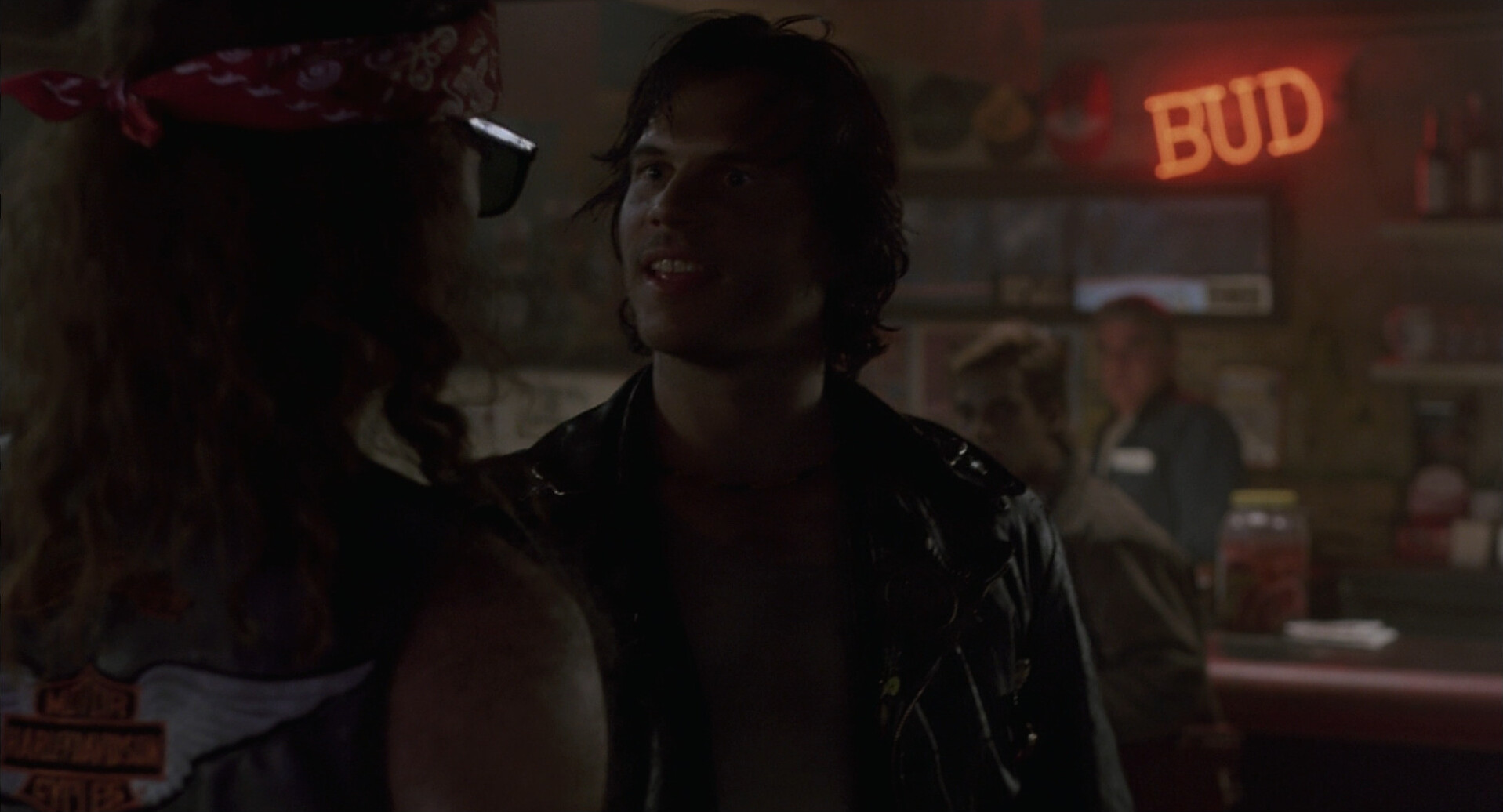 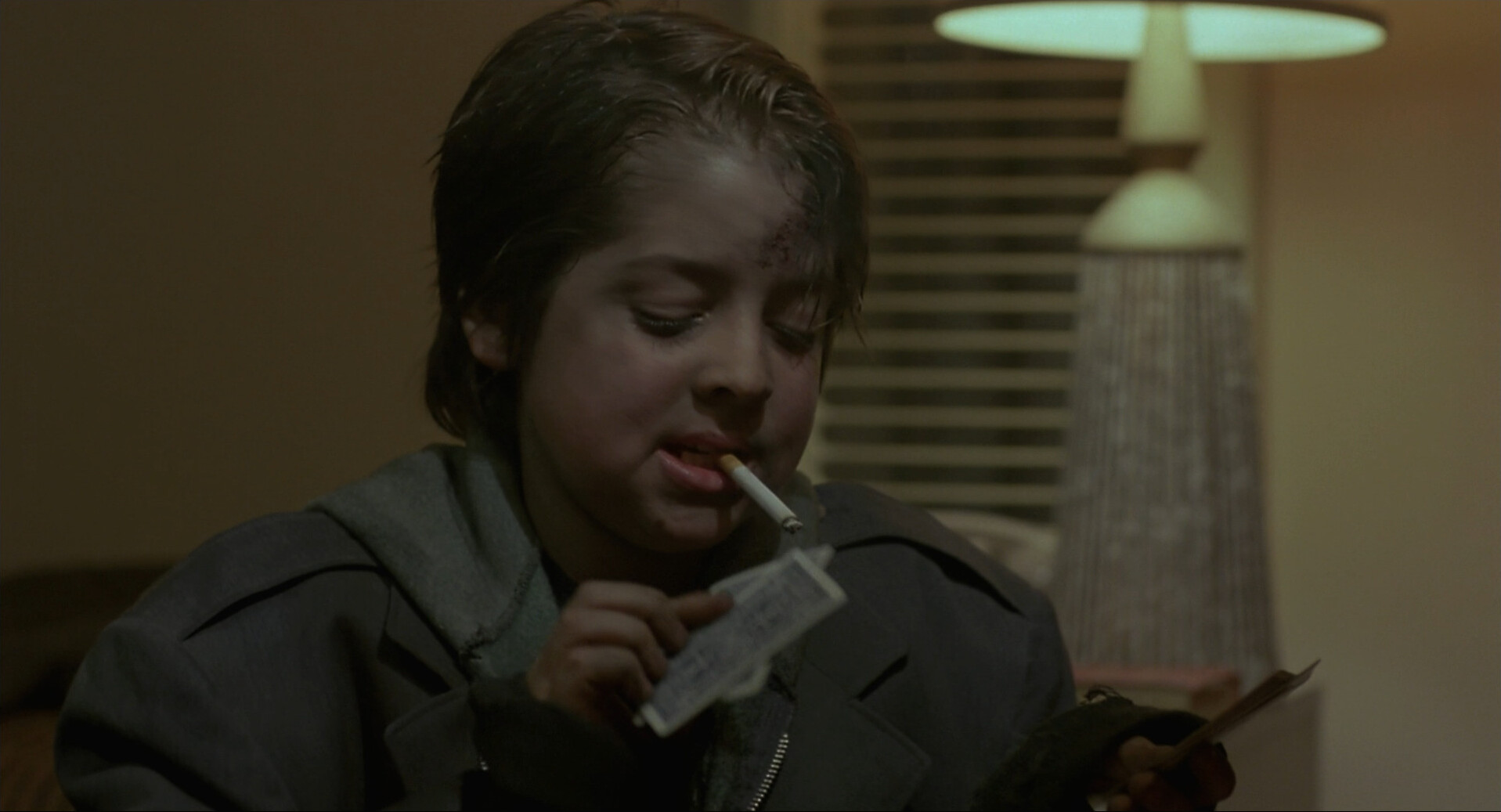 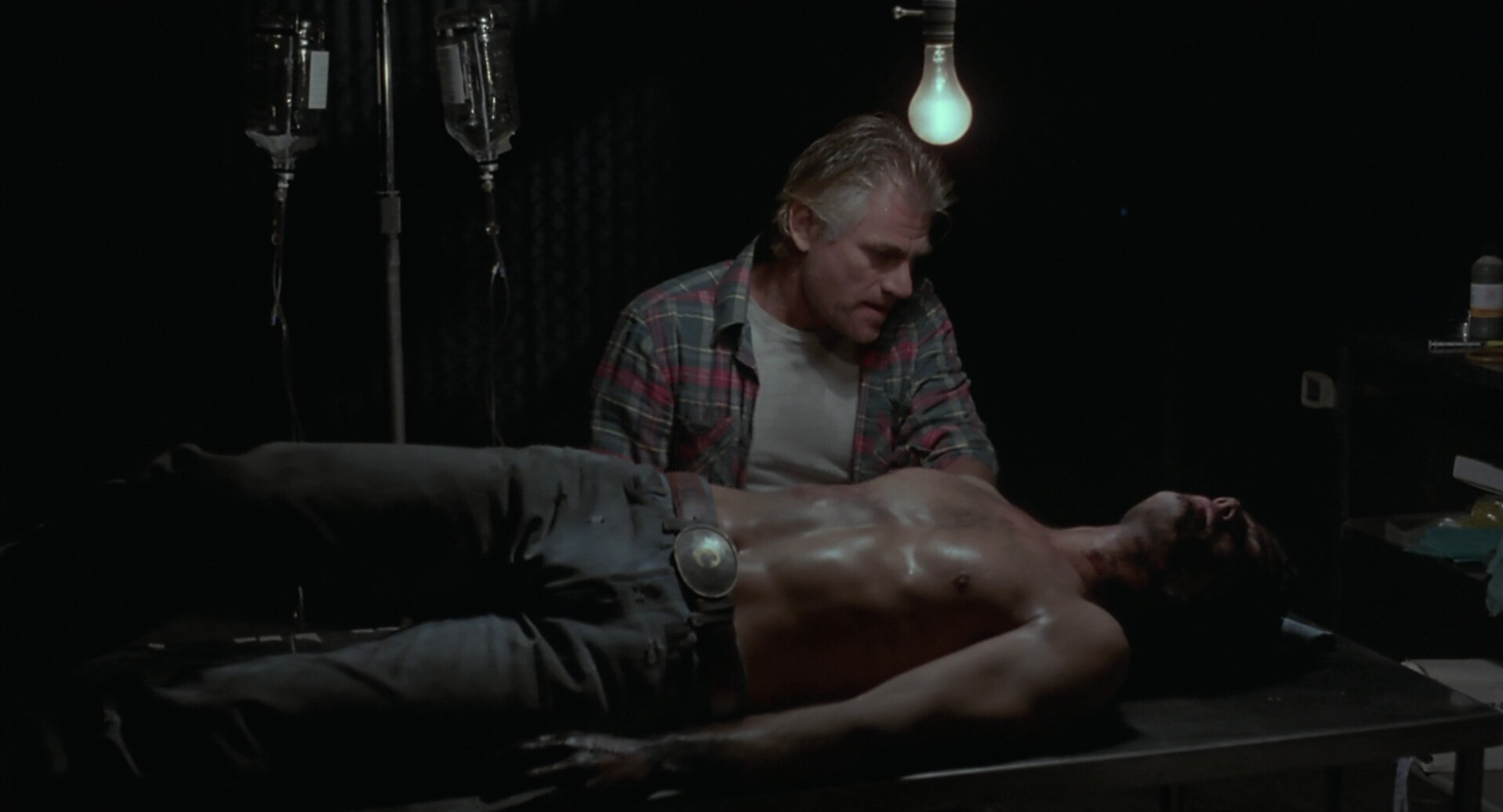 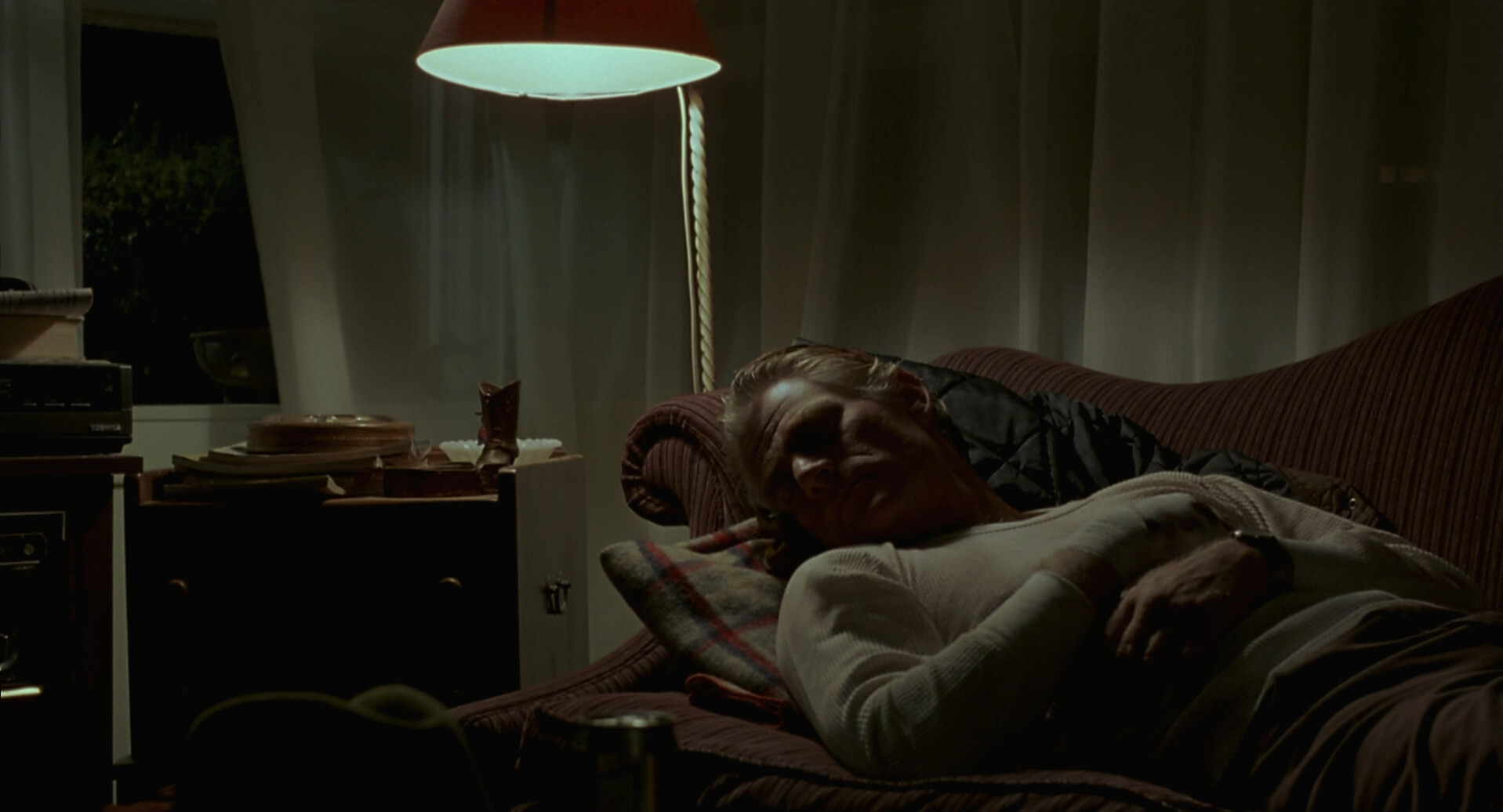 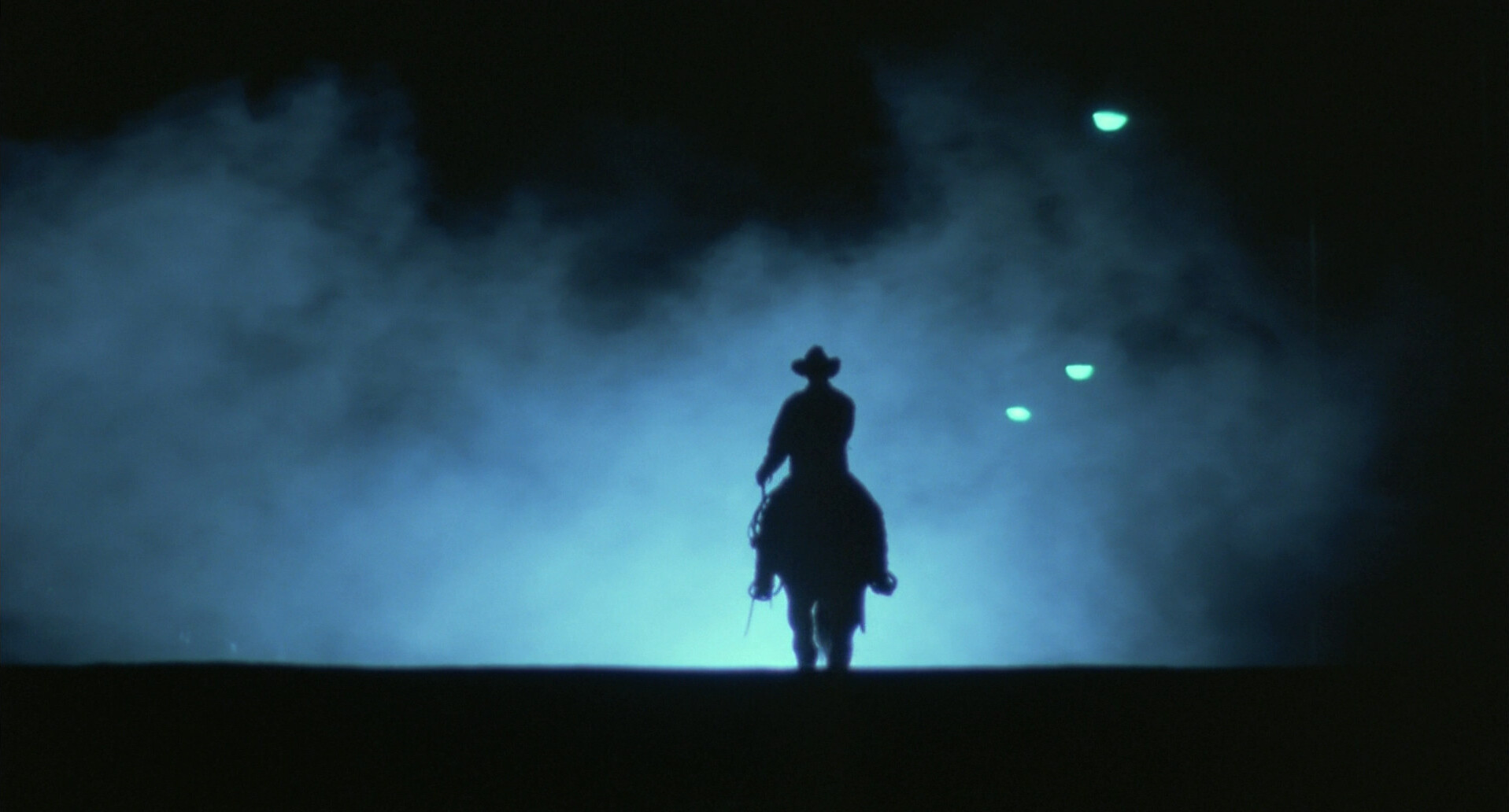 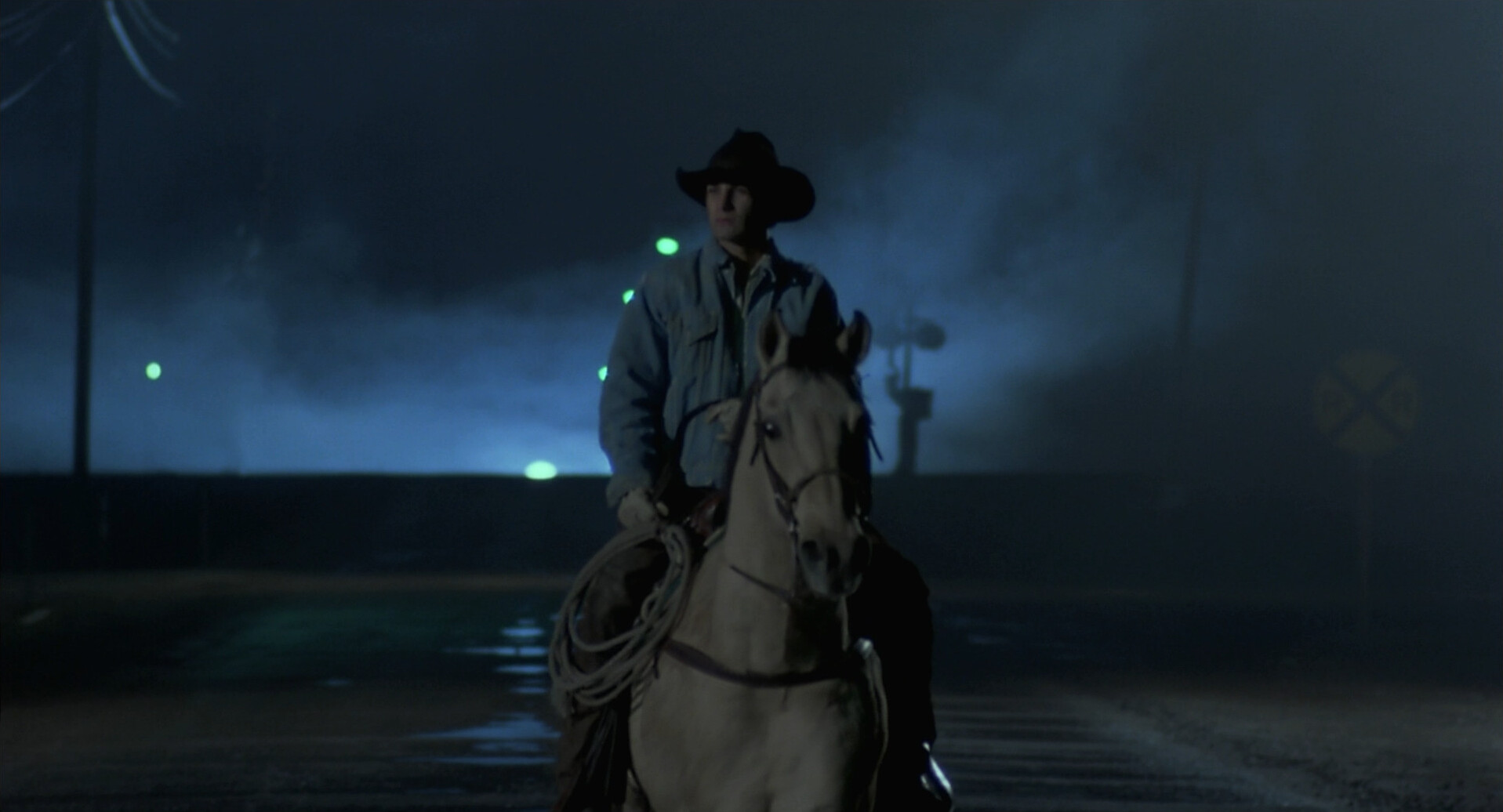 Man, Tangerine Dream sure did make a lot of music for this movie… Mostly just a synth that goes “wmhaaaaaaa… aaaaa…. aaaang”.

Normally during these movies, I’m like typing away, but I was just absolutely captivated by this movie… in addition to not having a lot to say, because it’s just such an odd movie. It’s like nothing else: The sheer delight the movie takes in following these sociopaths is just stunning, and the plot just doesn’t go where you think it would… and then it does!

I love the performances from… well… everybody except the protagonist. Bill Paxton is having the time of his life, and Lance Henriksen is more stoic than you’d think possible, and Jenny Wright is totally perfect as the ingenue.

It’s just so much more fun than a movie like this has any reason to be.

Now, I’ve seen all of Bigelow’s movies before (well, until she started making Serious Movies), but the credits on this movie reminded me that it’s written by Eric Red… and didn’t he direct some movies that were supposed to be good, too? I think I’ll buy a couple of them..