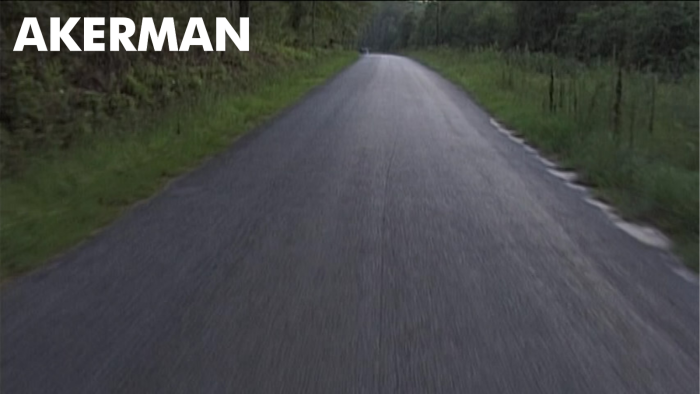 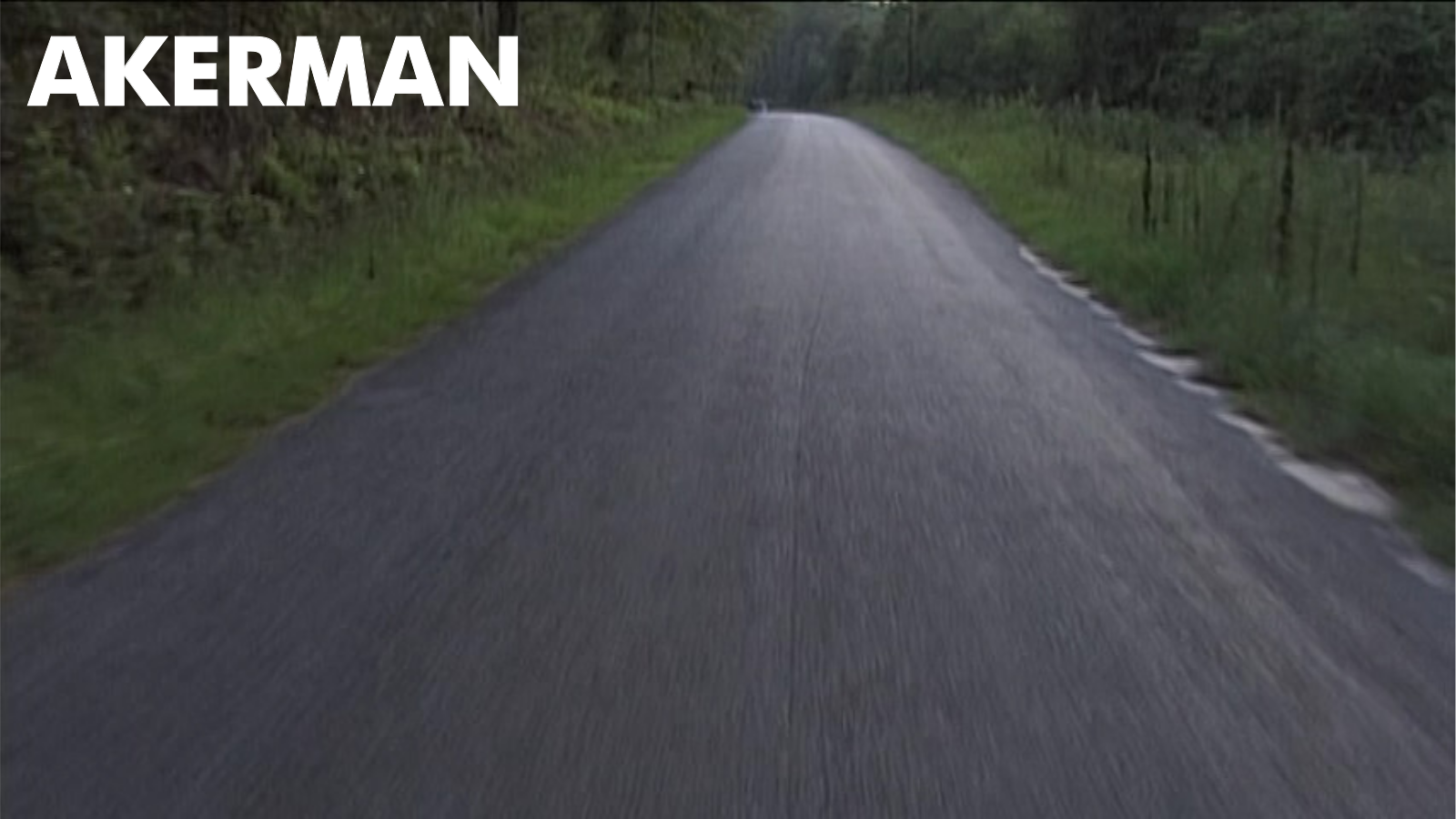 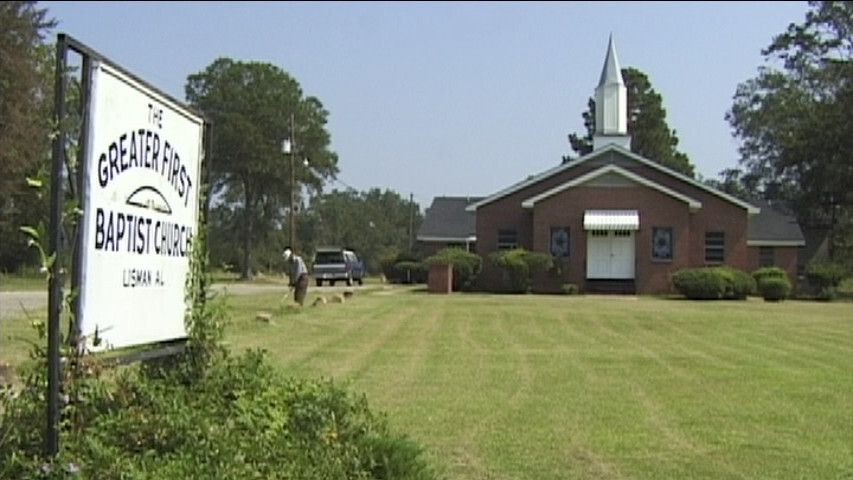 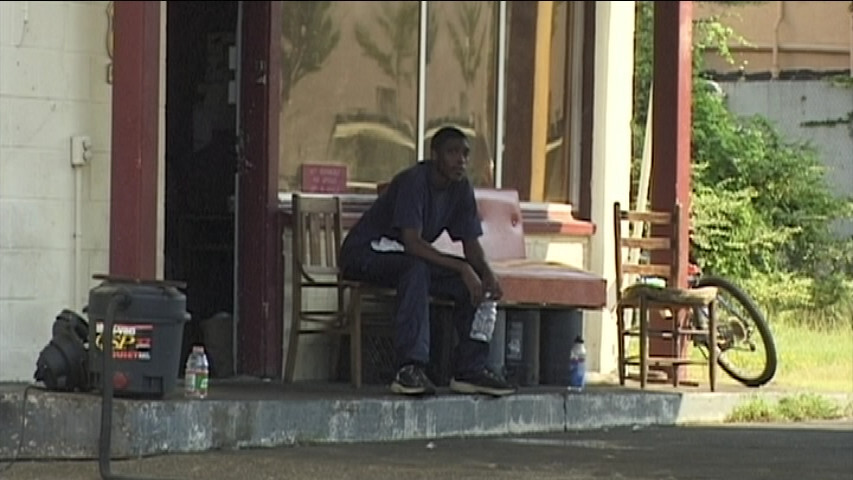 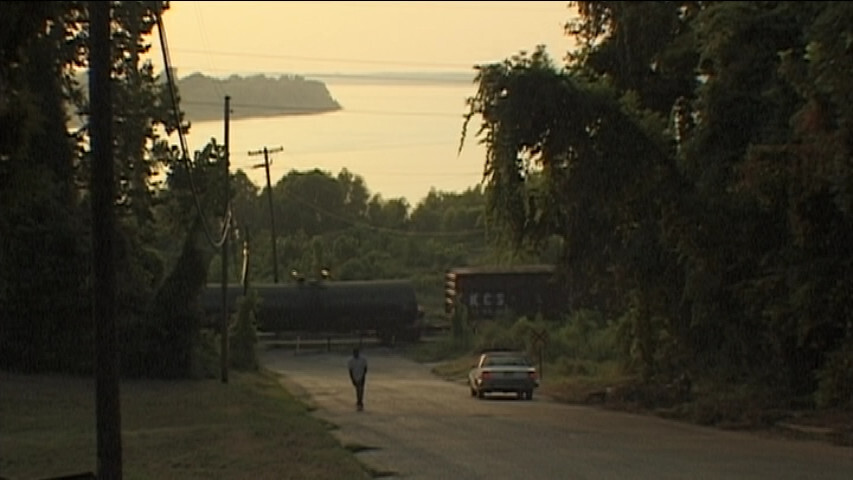 Once again, I have no idea what this is… it looks like a documentary? But this time, I guess the South in the US? 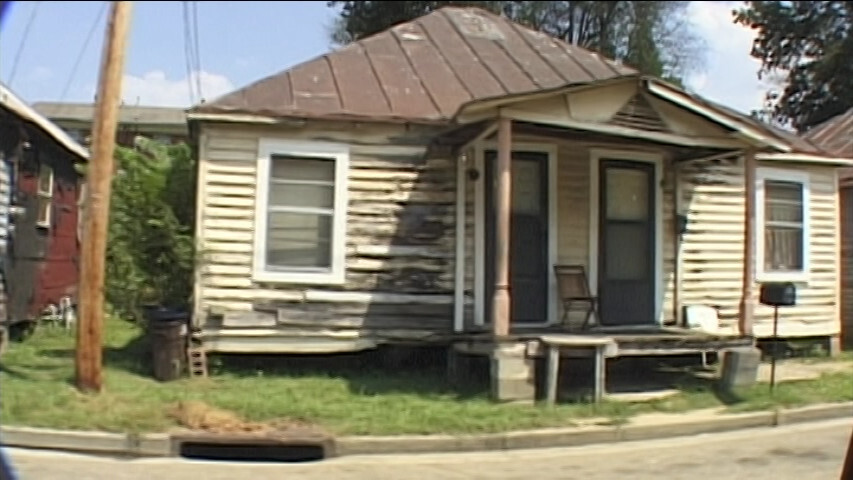 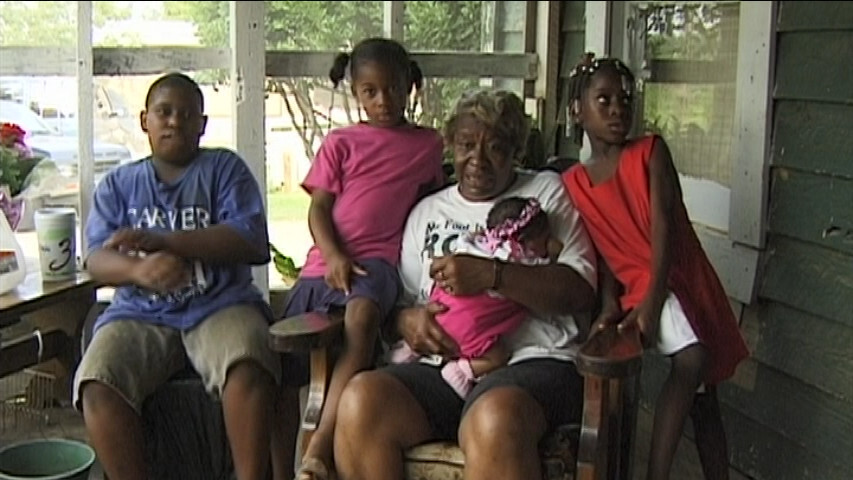 Eek! People are talking in this one! In D’Est, there was no talkin. 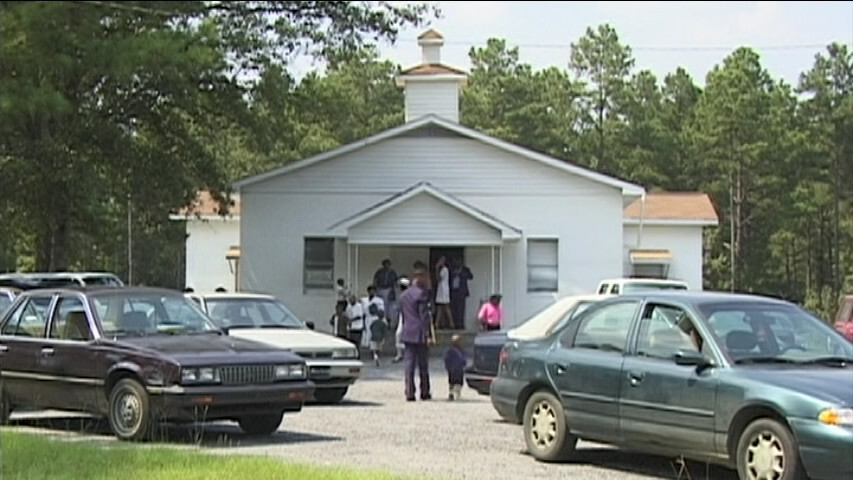 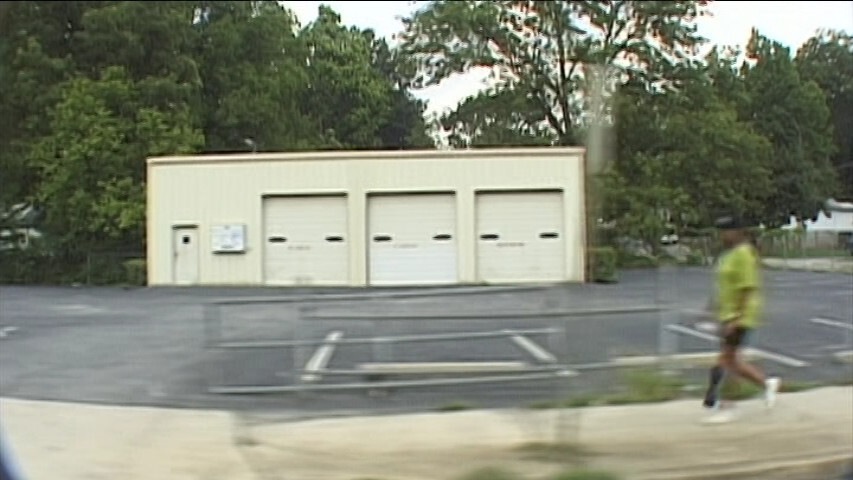 This DVD really isn’t ideal — it’s interlaced, so it’s all smudged when doing tracking shots (which Akerman loves to do). It’s also anamorphic 16:9, which makes the resolution even lower, and it’s all just kinda… not sharp. 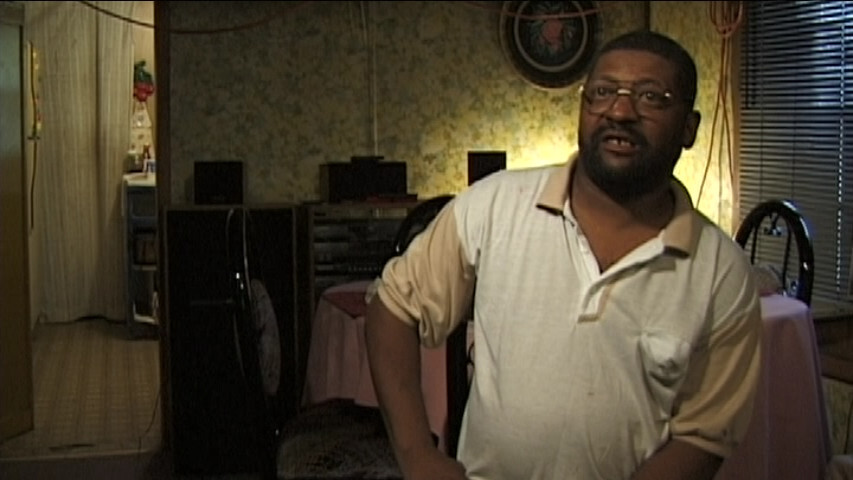 And there’s no subtitles, and I’m not quite sure what people are saying?

I’m just saying: This is not an ideal way to watch this film, so I’m not sure my take on this is right, but it just feels a bit half-assed, as Akerman films go. That is, she’s using her well-known techniques (long shoots that call for great framing and tracking shots that can be contemplative), but she’s here mixing in Americans talking to the camera and, and 16:9, and… it’s not shot on film? Is this video? Digital video? 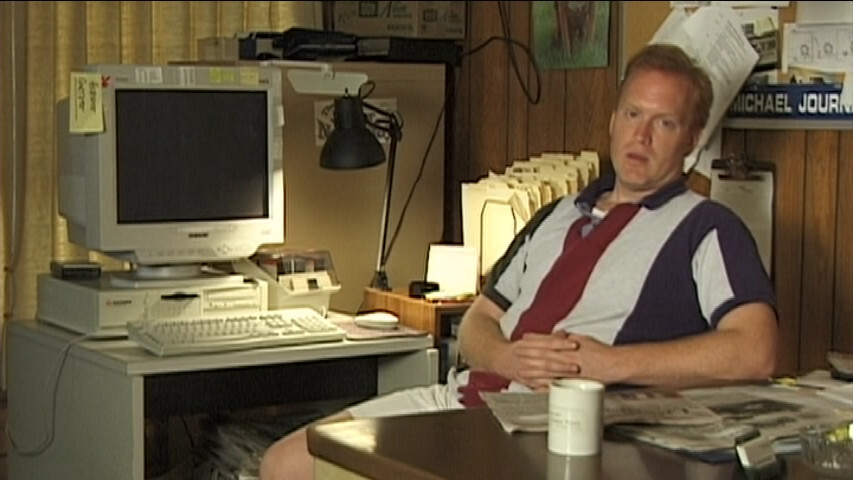 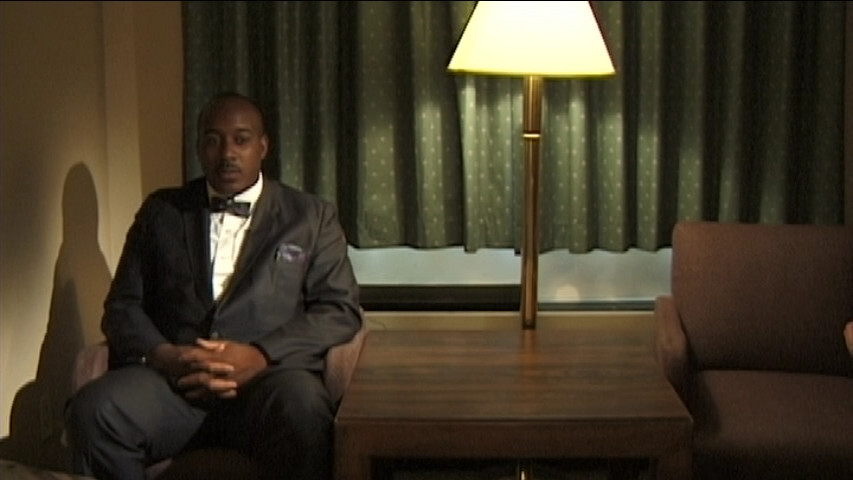 And it’s just not as compelling.

It’s more of a traditional documentary. (It’s about the murder of James Byrd Jr.) 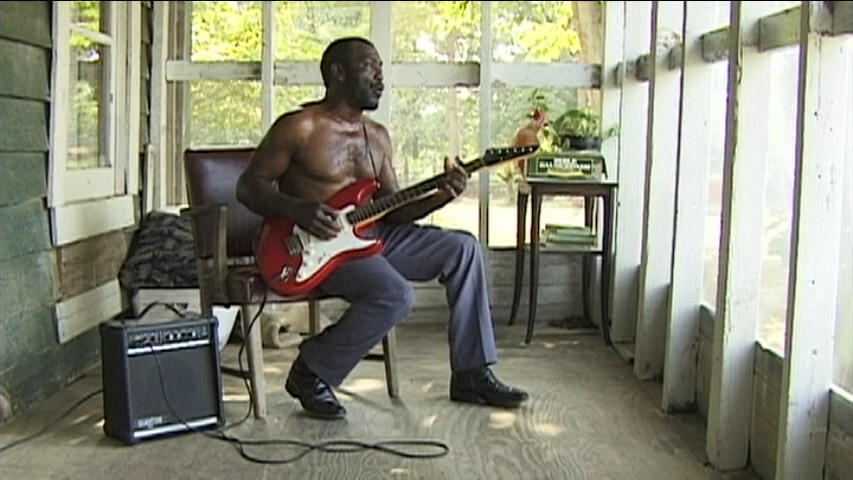 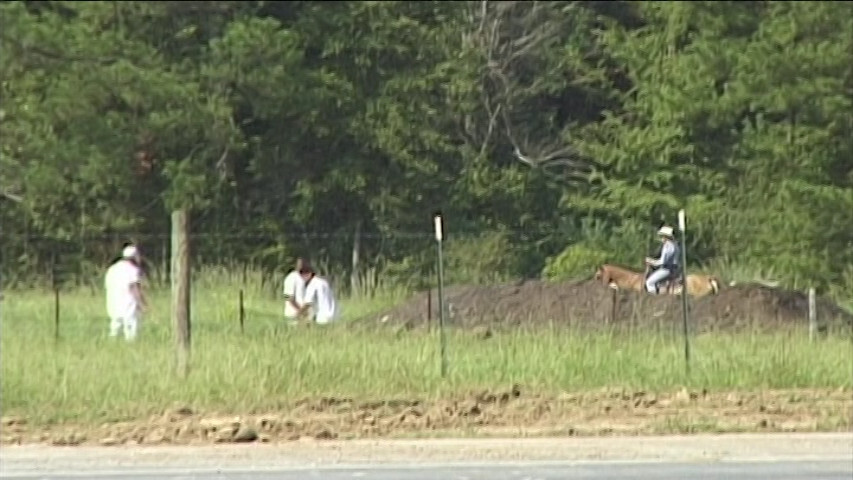 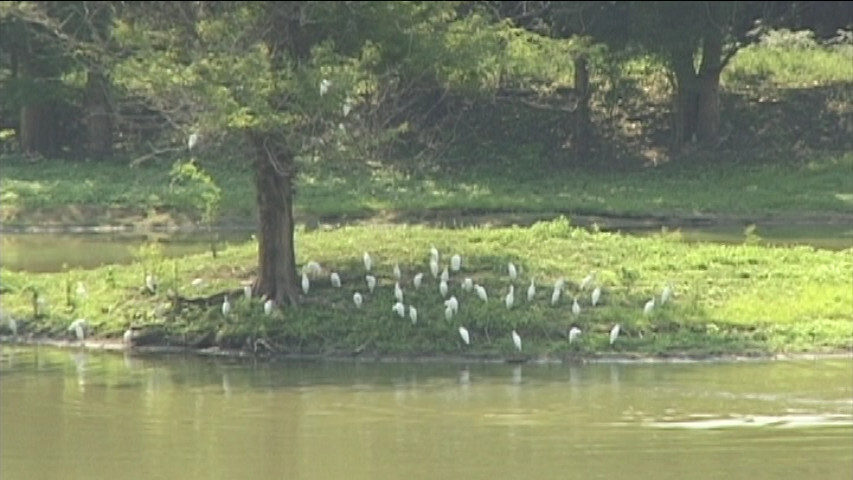 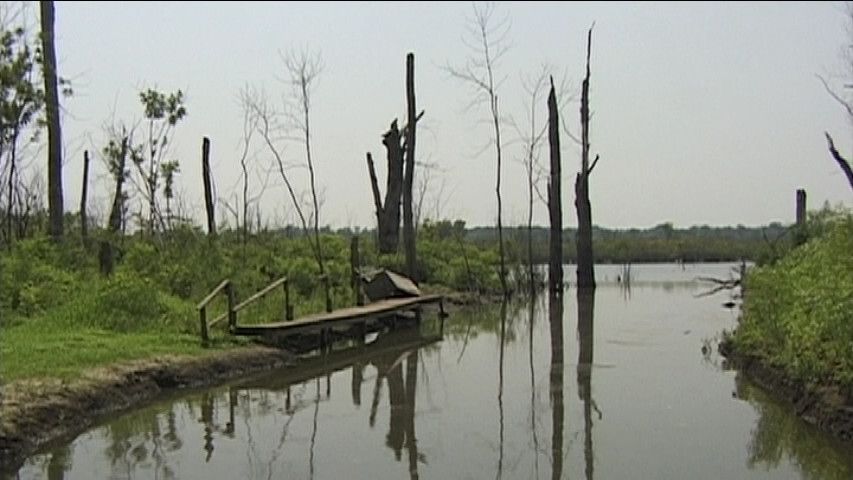 Must be digital video, I guess, but this looks quite good for early DV. I mean, it has the usual problems (everything that’s over a certain brightness is all #fff, so you lose details in the bright bits)… 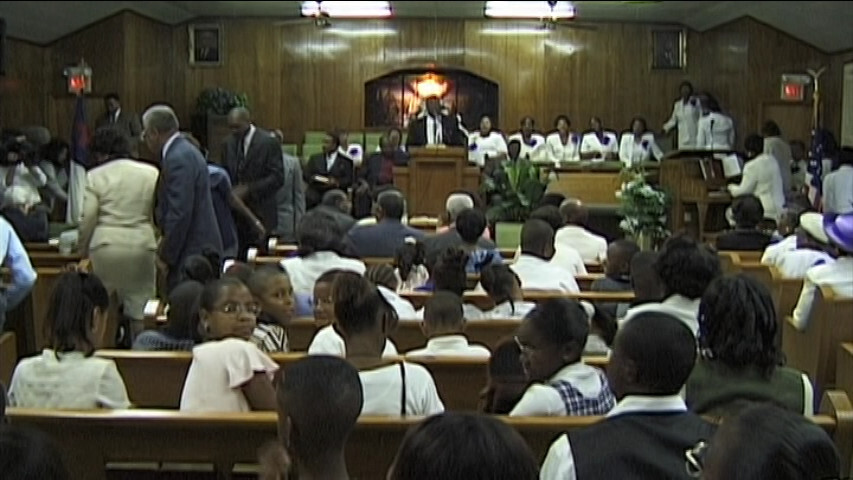 … but it’s quite nice in lower light conditions. 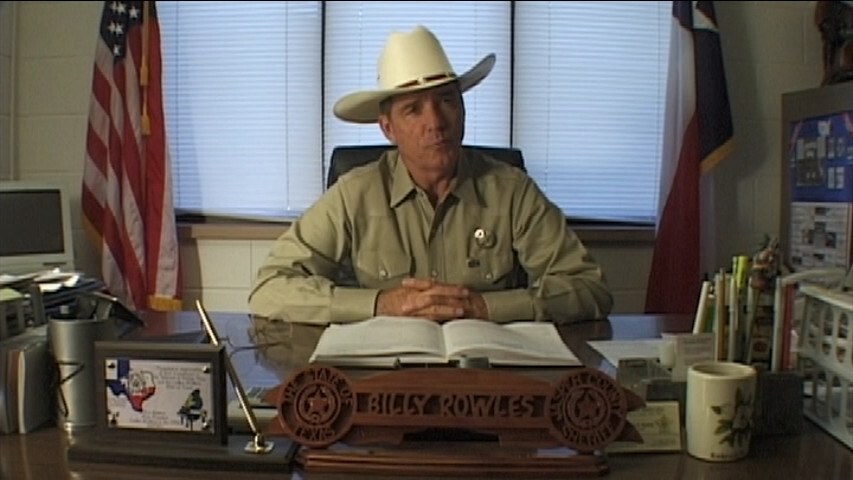 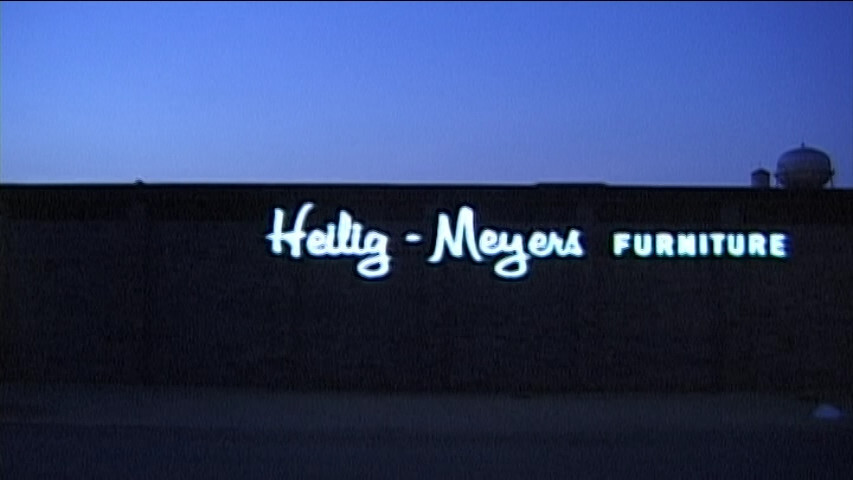 I mean, I totally understand Akerman wanting to do this documentary — she happened to be here after this horrendous murder, so doing anything but a straightforward documentary about racism would be impossible, I guess?

But the film just seems overwhelmed by its subject matter (which is natural).