Is that the blue guy from the Guardians movies?

I think I’ve seen most of Villeneuve’s movies, and they’re all kinda “er… shouldn’t this be better?” So my expectations are lower than low.

And I haven’t read the books either, because all old sf basically sucks (but I’ve read all of the rest of the old sf books. Every one, just not Dune. And they all suck, except the Bester ones).

This looks very pretty, though. And I love that there’s no jokes? So far? He’s totally leaning into the seriousness of the concept? (Lynch didn’t. And I think that movie is very enjoyable.)

I like the character beats… Villeneuve gives the actors pose time.

And Timothee. But I knew that already.

Man, Lynch’s special effects in this scene were 100000x cooler. But it’s more convincing in this version.

I’m really enjoying watching this! It’s like an anti-Marvel blockbuster movie — there are no jokes at all, and everything is played totally straight, so to speak. Which can be even more risible if the movie can’t support that level of gravity (see: All Nolan Batman movies), but Villeneuve is carrying it off.

I assume that all these scenes are greenscreen, but they’re pretty good. I mean, the bokeh looks convincing. Did this have All The $ as a budget?

It’s disturbing to watch scenes that are… kinda… word for word as they were in the Lynch version, like this one.

But without Lynch’s exquisite oddness. His version of this scene was mysterious and inexplicable, while this one was totally straight-forward, even if it was the same scene, line by line.

I love the scale of this. I know it’s just CGI, but it feels … big.

Is that Stellan in a fat suit? I think it is! Is it?

I understand why Lynch dropped this scene, because it’s fucking stupid. They had a flying thing that could carry of the entire tank… harvesting thing? But it couldn’t take about 21 people?

But if you ignore the sheer idiocy of it all, it’s a good scene.

You can tell by the colour grading.

This makes the Dune book seems kinda cool? So I bought a copy now. It’s not gonna kill me to finally read it.

But it probably sucks! Probably doesn’t even have Siân Phillips! 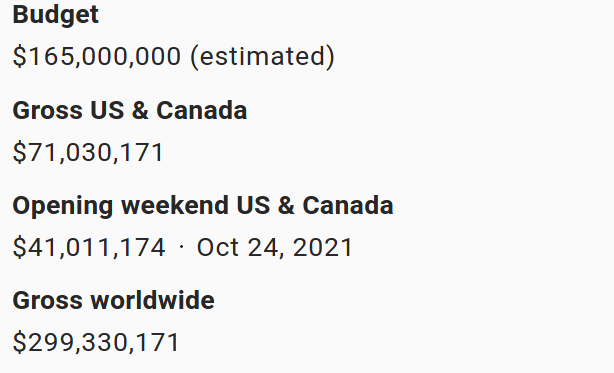 Yeah, that’s a budget. And Villeneuve shows all those mega-megabucks on the screen. But subtly.

I think this movie is like a local maxima? That is, if you wanted to make a movie like this, it’s could not be better than this. It’s kinda perfect as a movie of its kind.

It’s exhilarating in its calmness.

And I can see how much Villeneuve has struggled with (I’m assuming) the basic premise of “white guy goes to Arabia and becomes boss master” and is trying to obfuscate that as much as possible.

And he’s kinda succeeding? I mean, at obfuscating?

Ooops! And then it’s over!

I’m giving this all my thumbs up. It’s Villeneuve’s best movie.