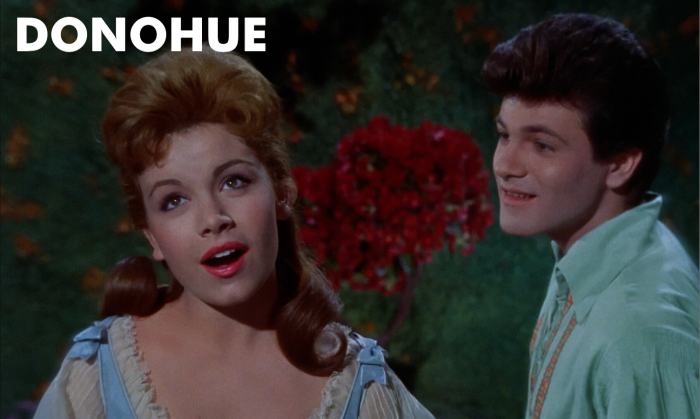 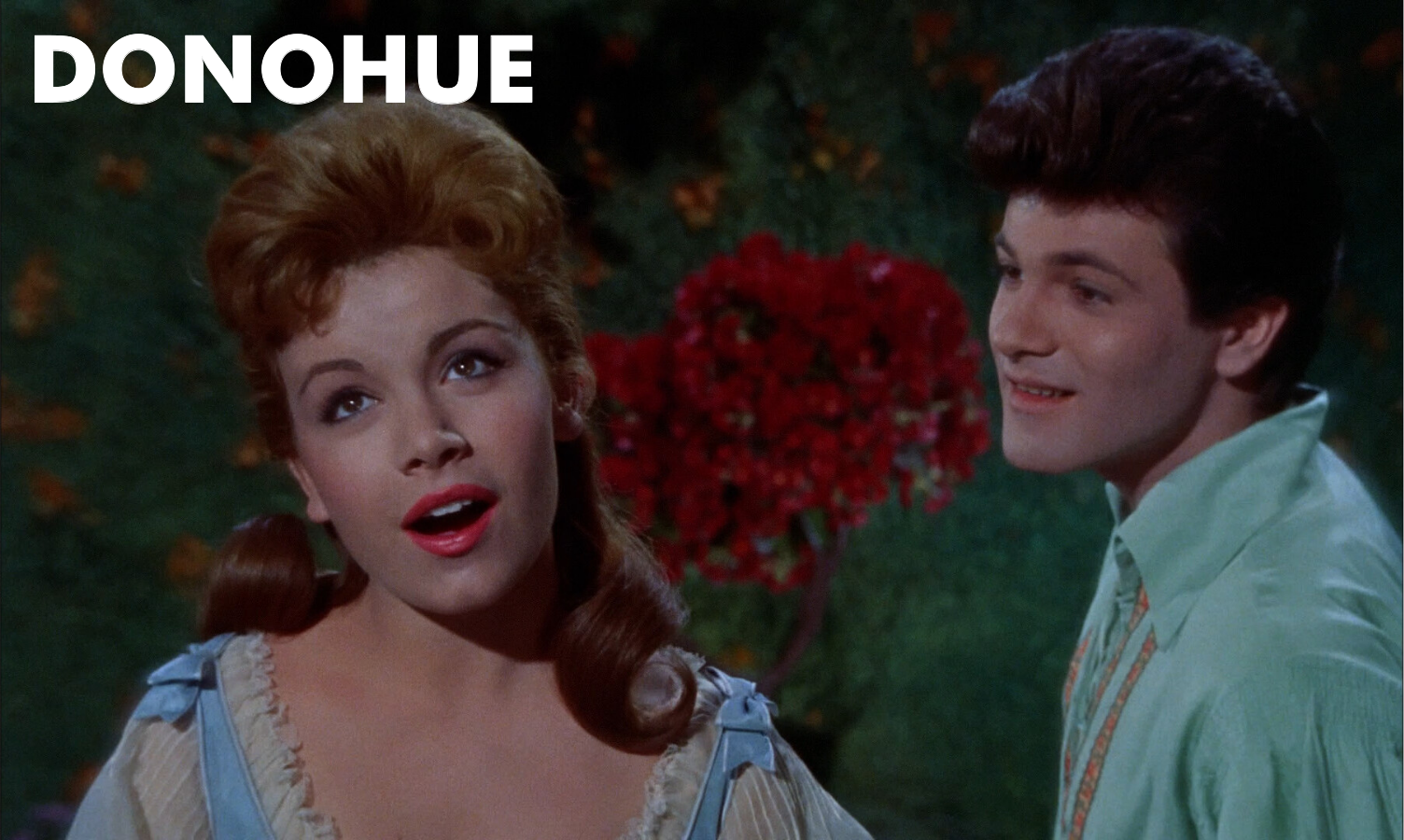 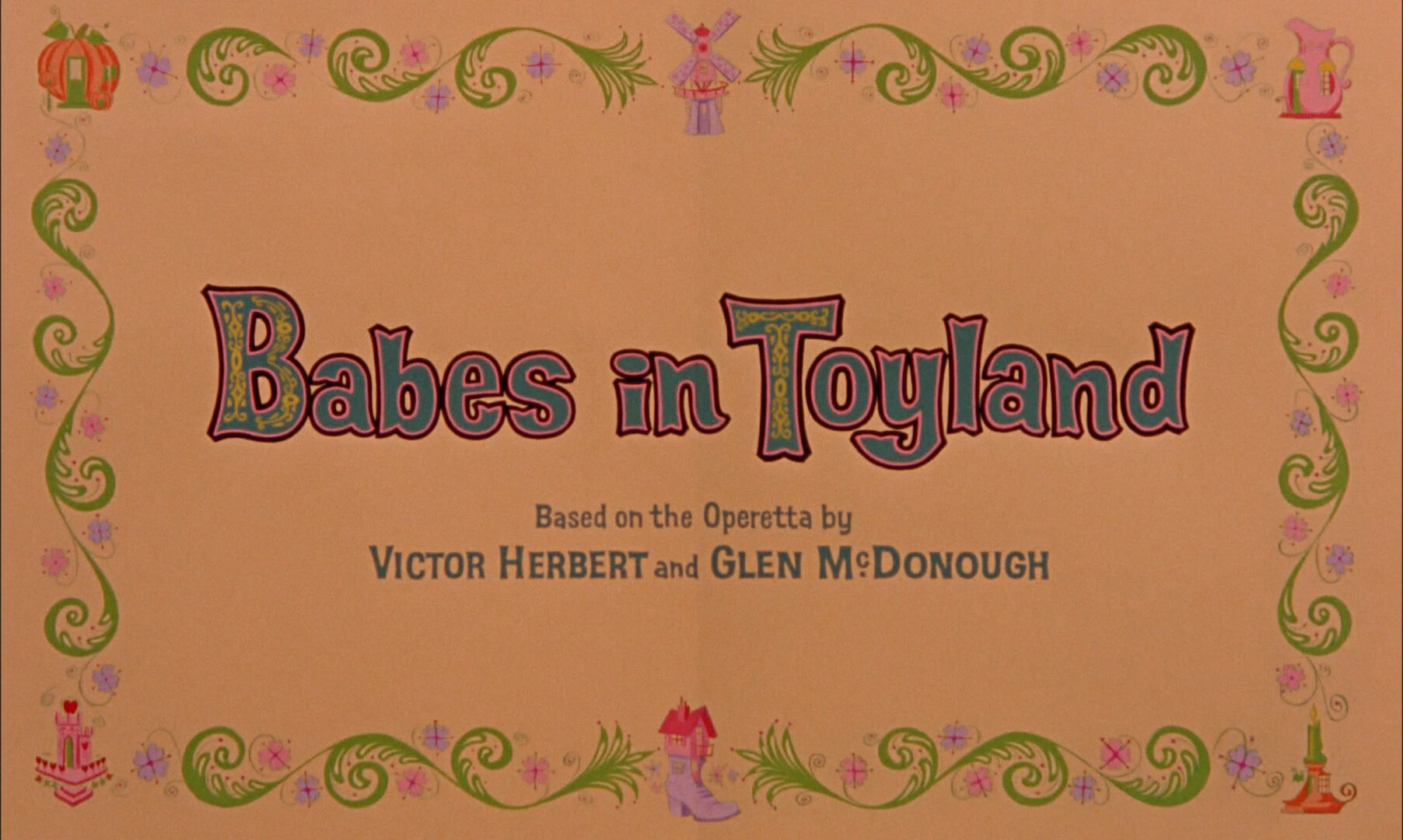 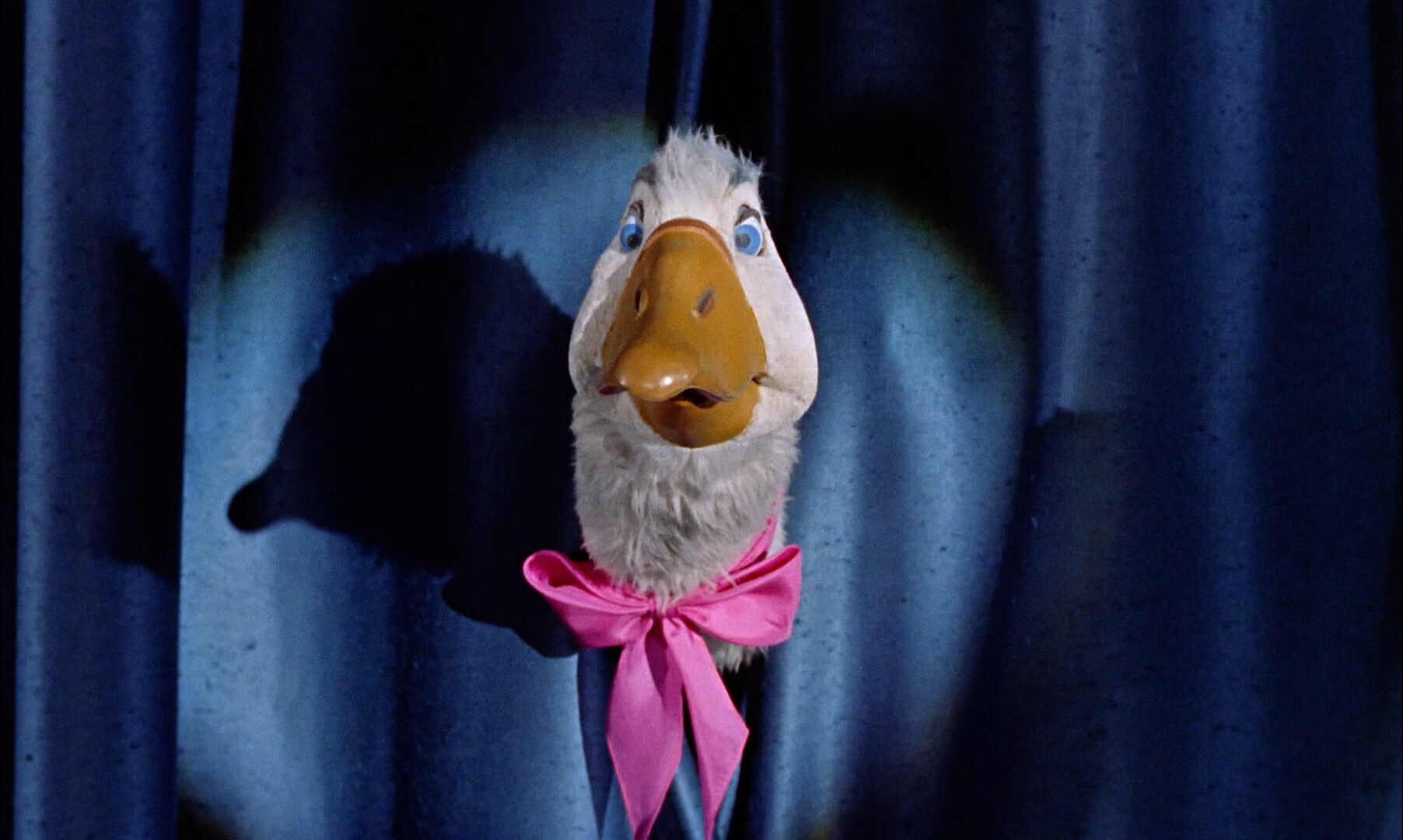 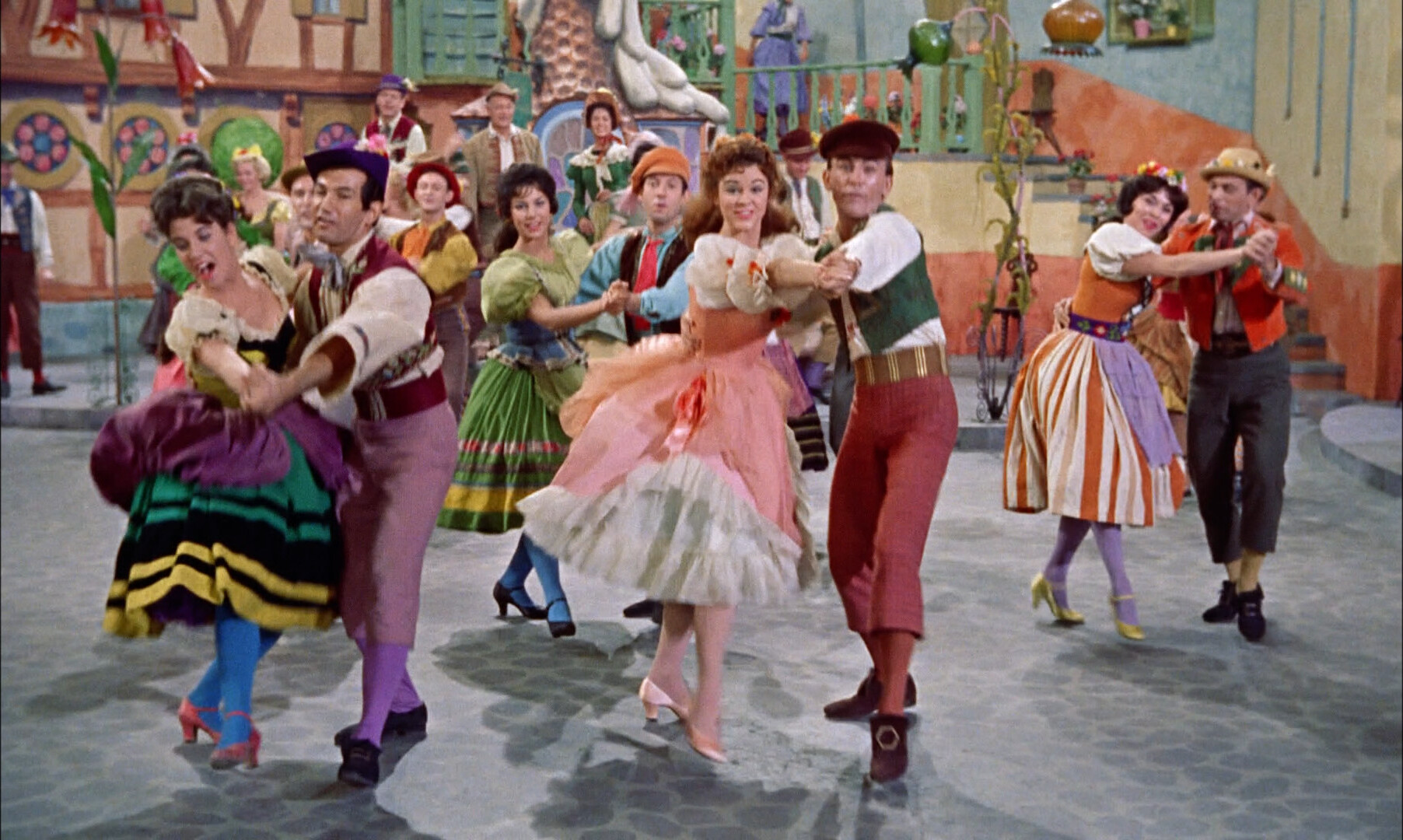 Oh… this is one of them there movies — based on a musical stage show and then loosely transposed to the screen? These movies usually aren’t all that, but this is certainly well-known enough. I mean, it’s named after that grunge band!? 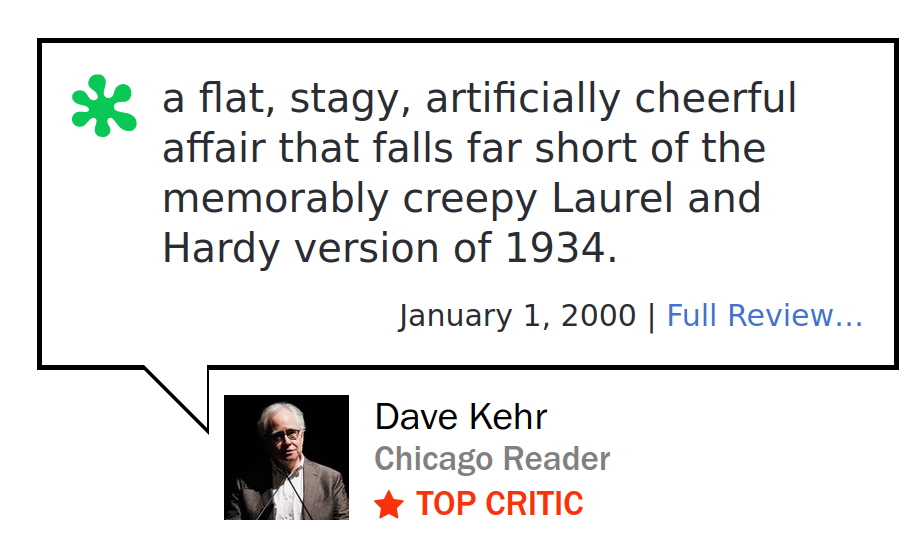 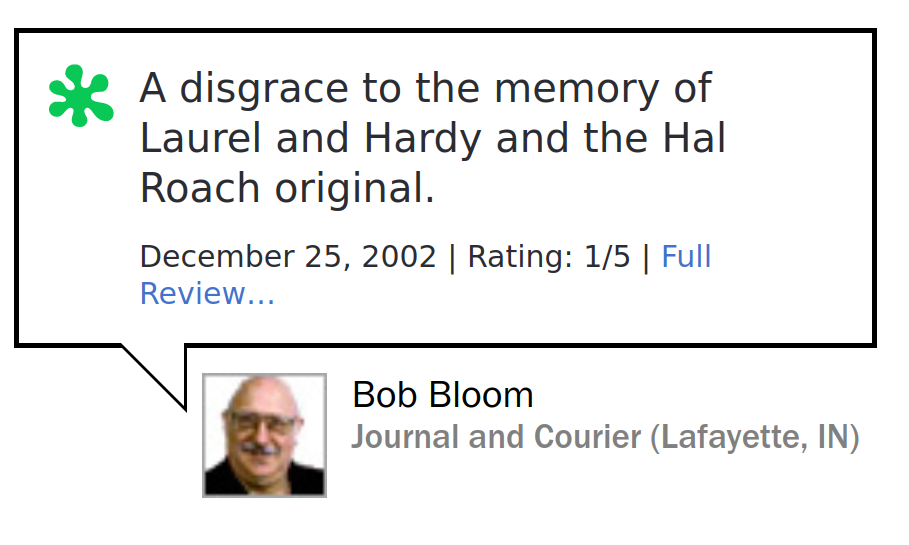 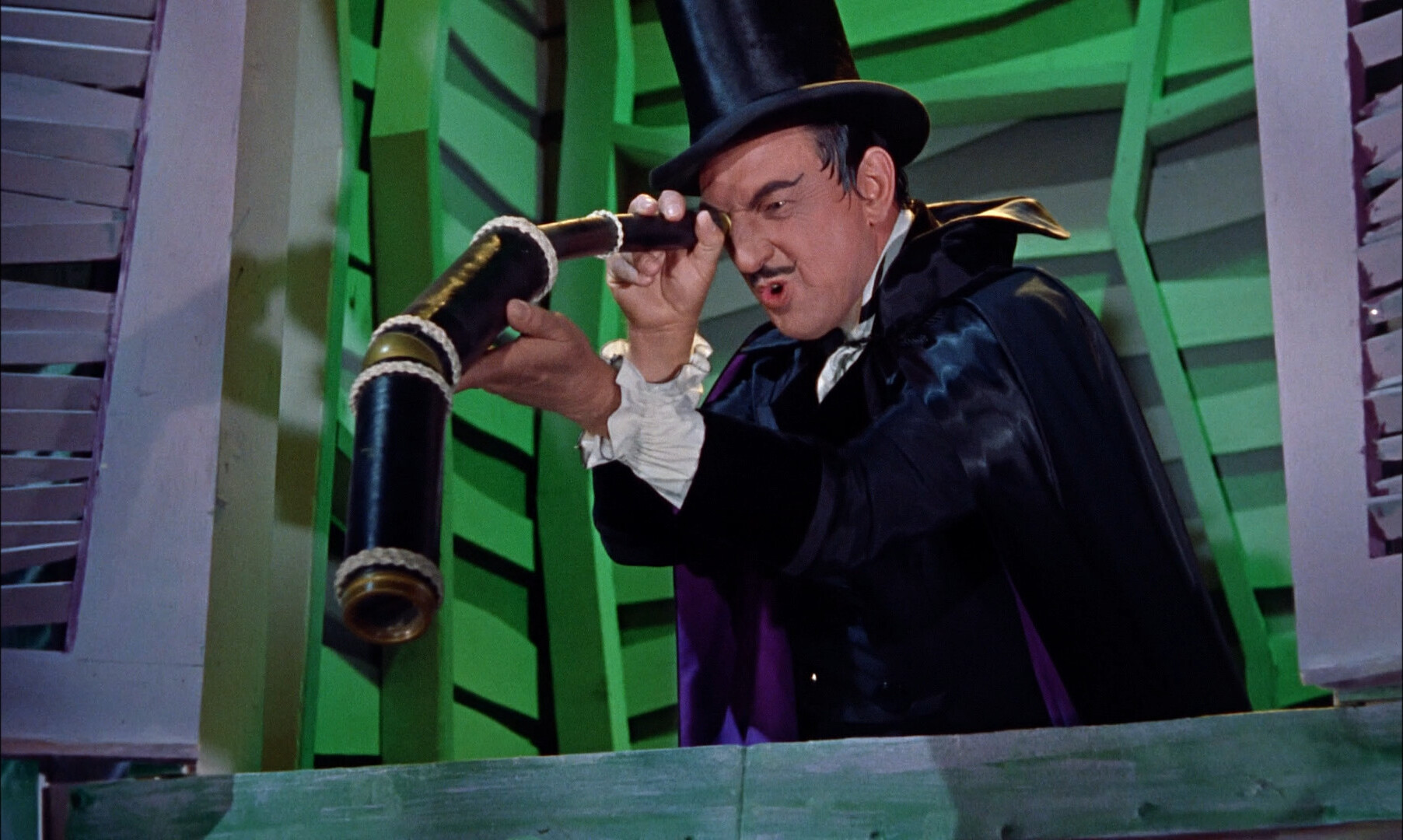 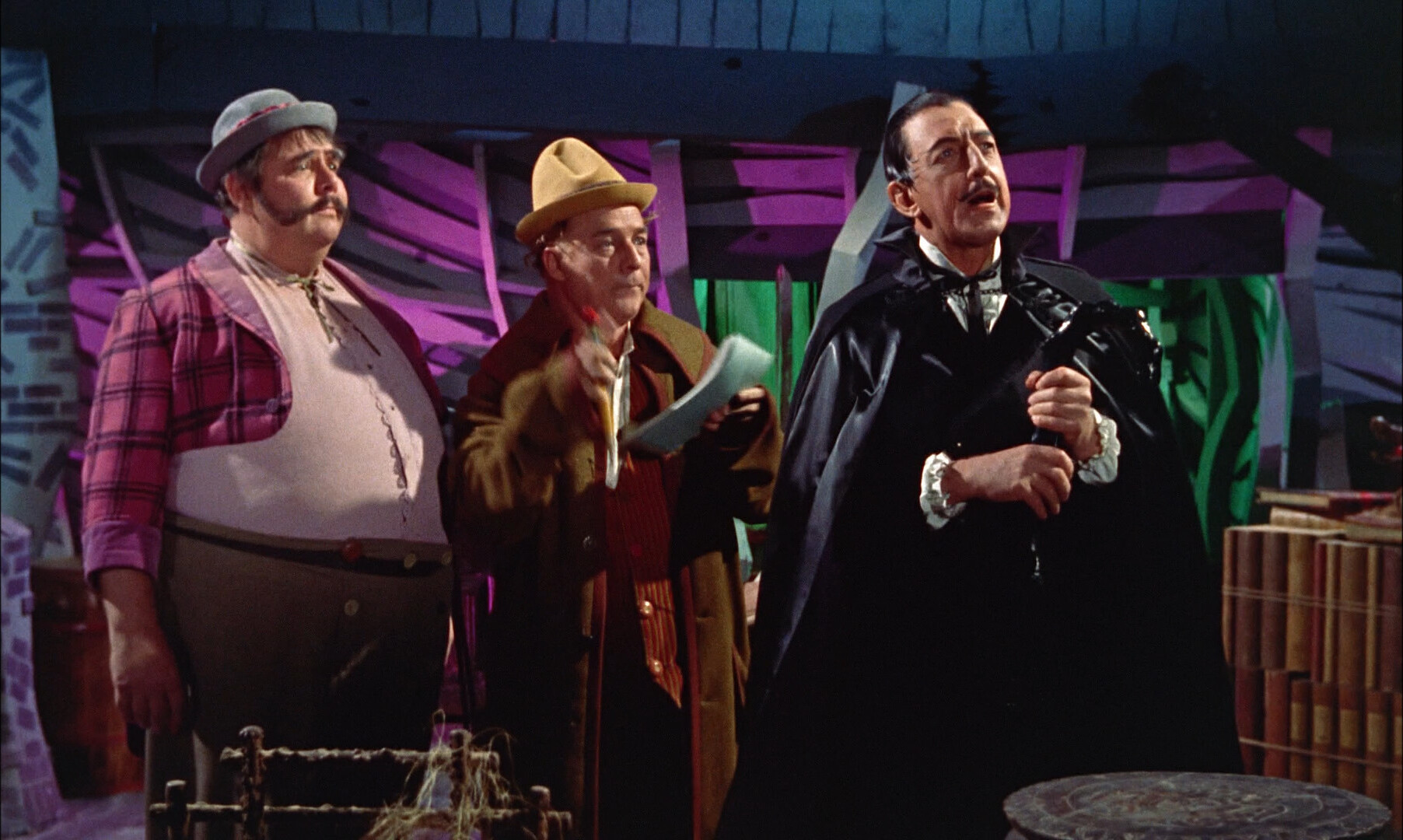 I’m guessing these are the Laurel and Hardy characters? 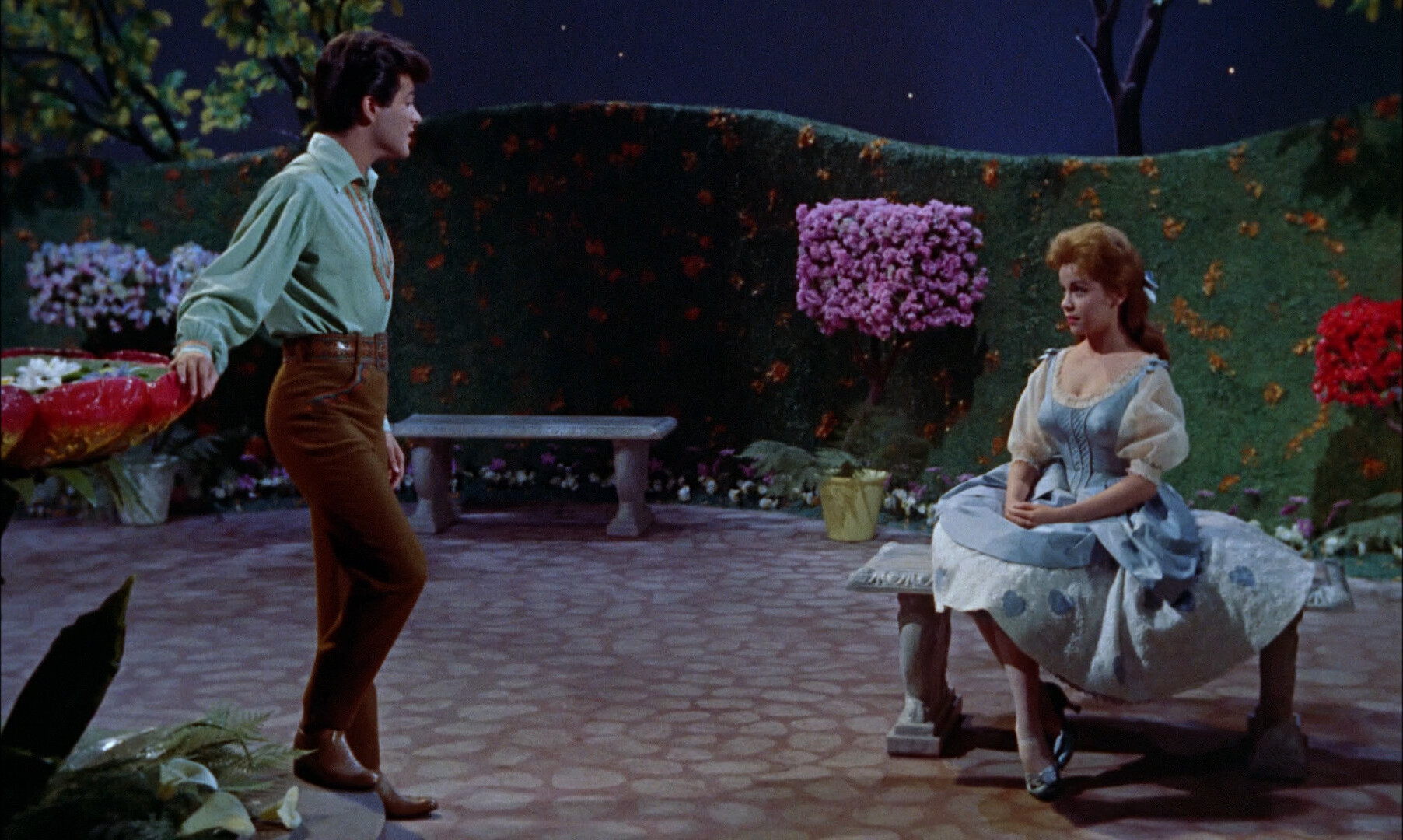 Actually… this isn’t all that bad? It’s kinda amusing? And the sets are so over-the-top… 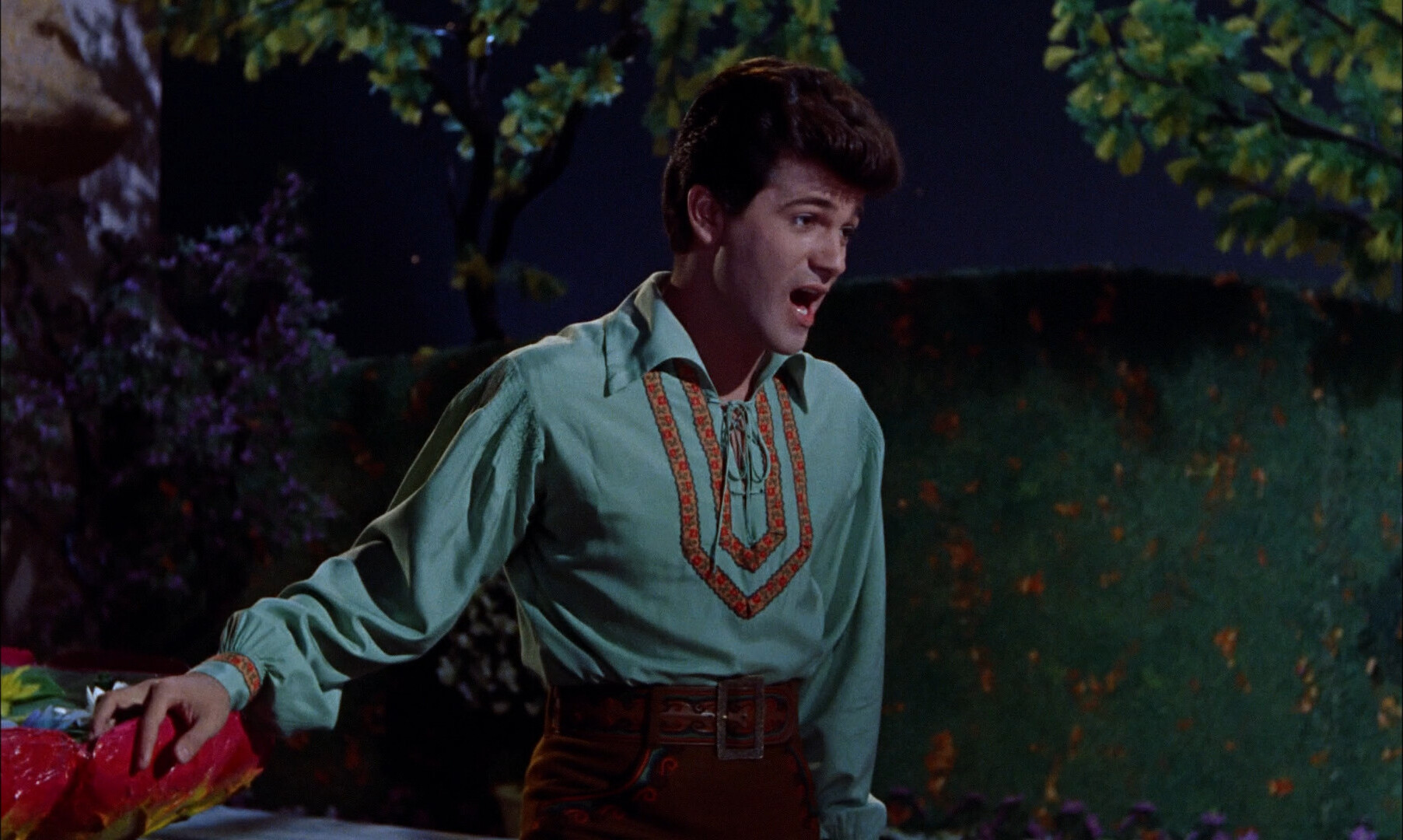 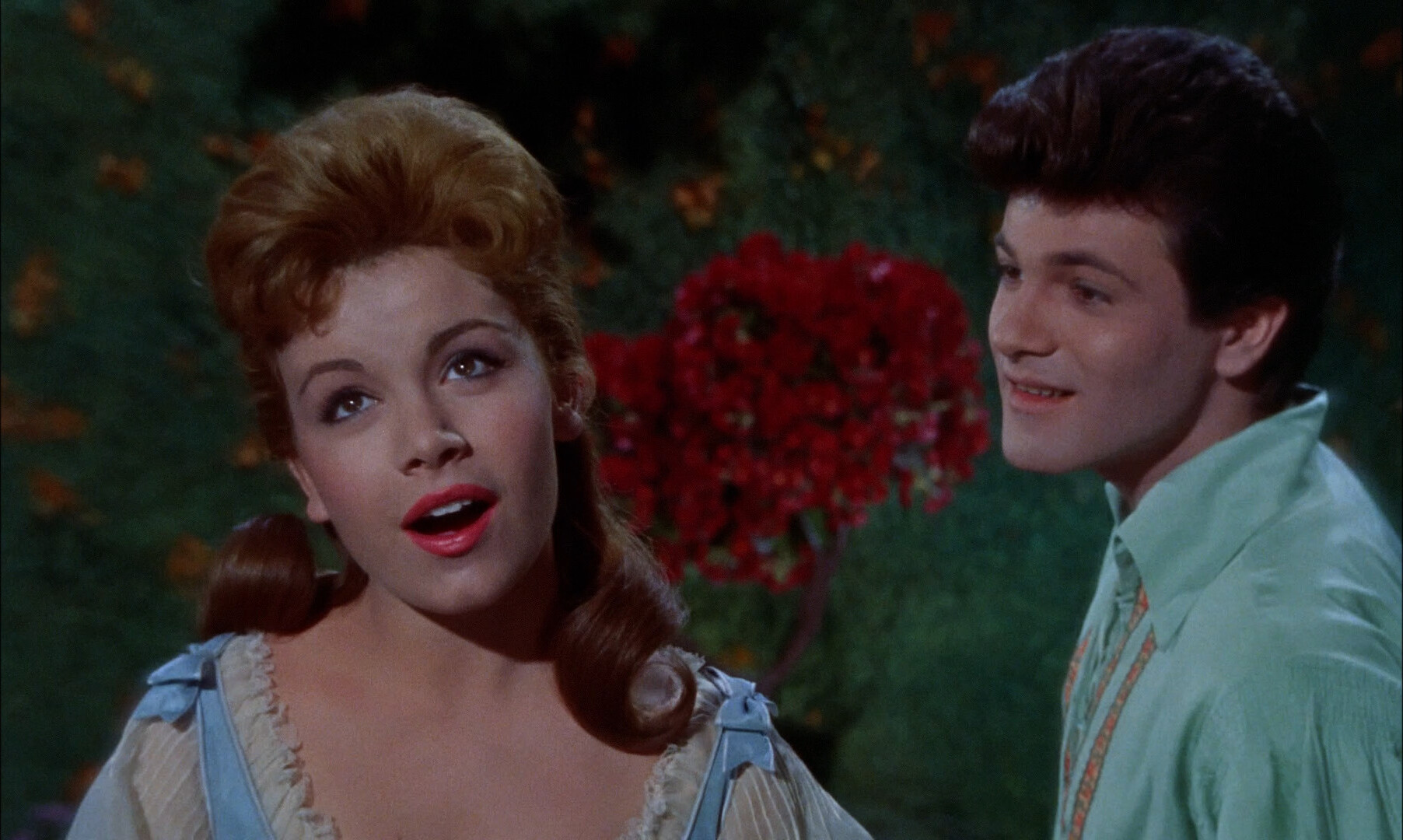 OK, this song is kinda not very good. 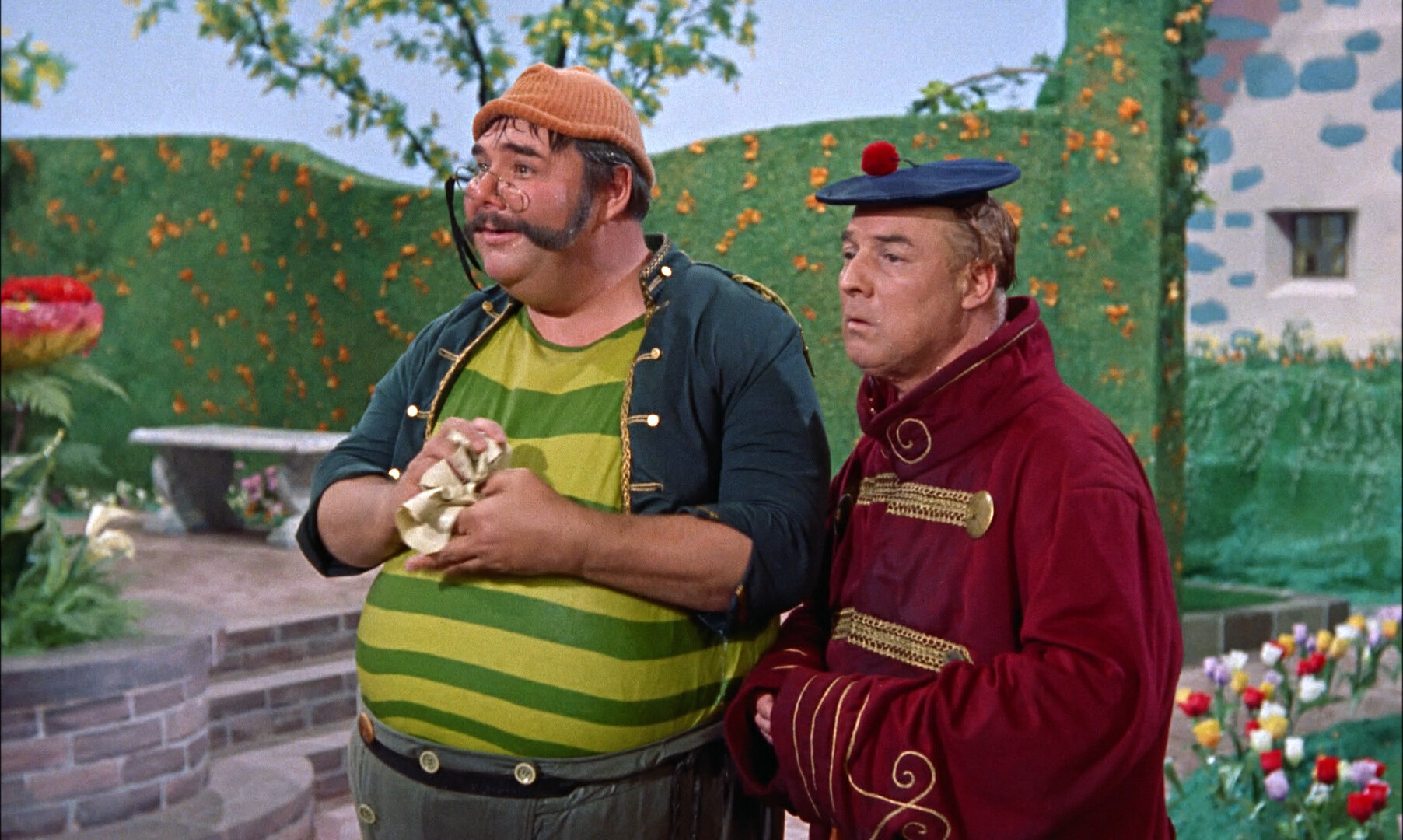 Changed my mind again — this isn’t very successful. But I can totally see what somebody like Laurel and Hardy could do with this material. These schticks could be hilarious, but here they just aren’t.

OK, Disney made this movie for, like, six-year-olds, so I’m totally in the target audience. But I’m really childish! So I think this is just… not firing on all cylinders. 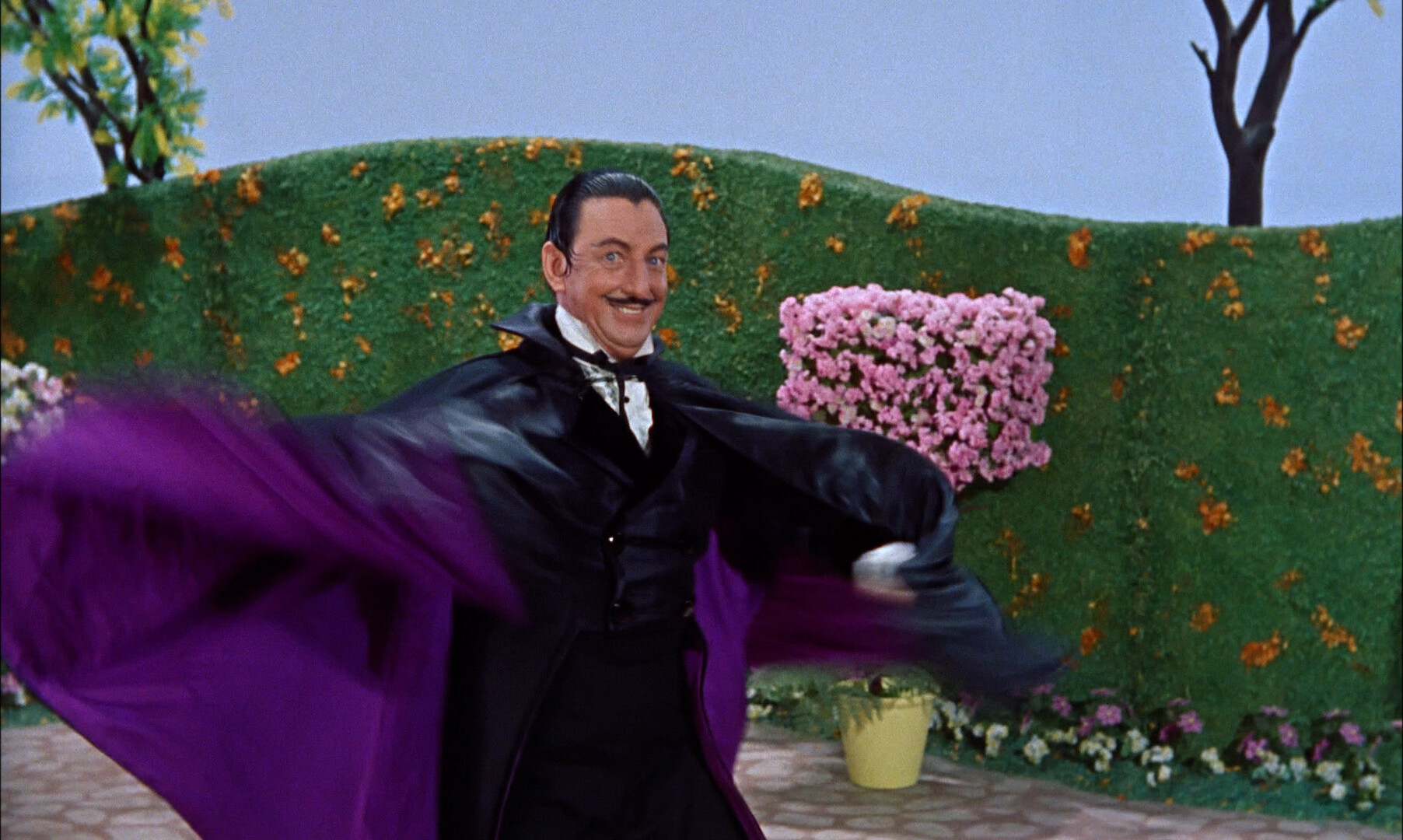 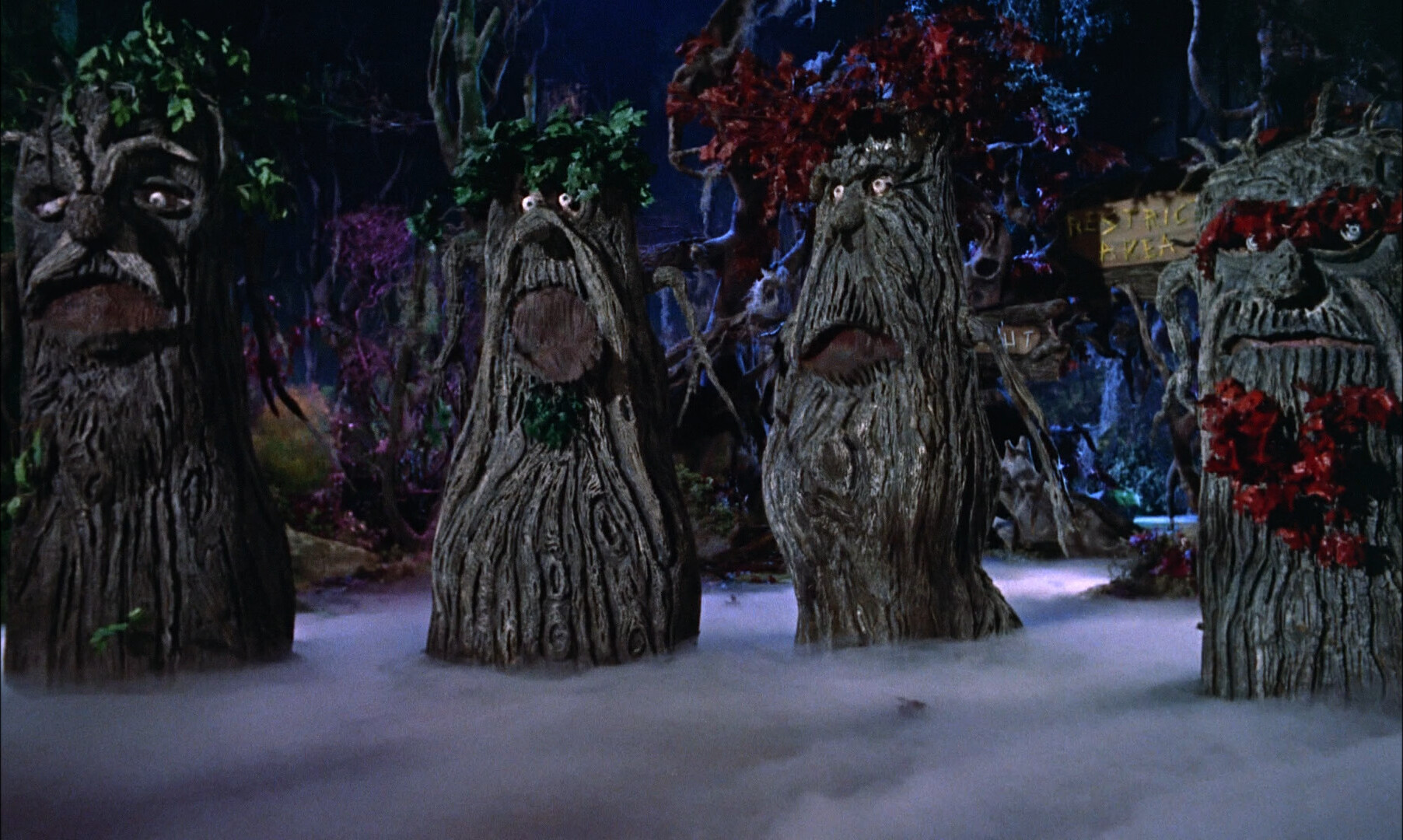