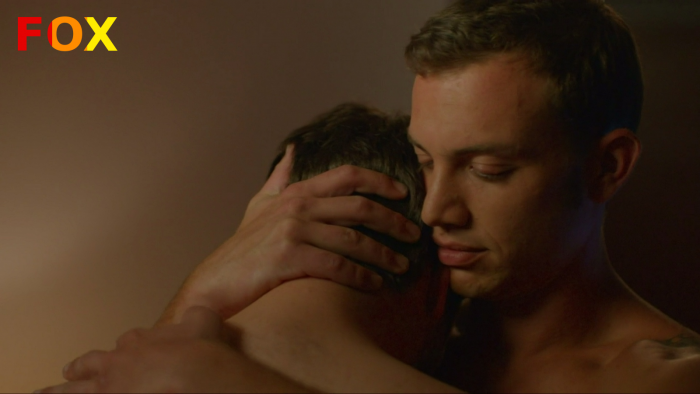 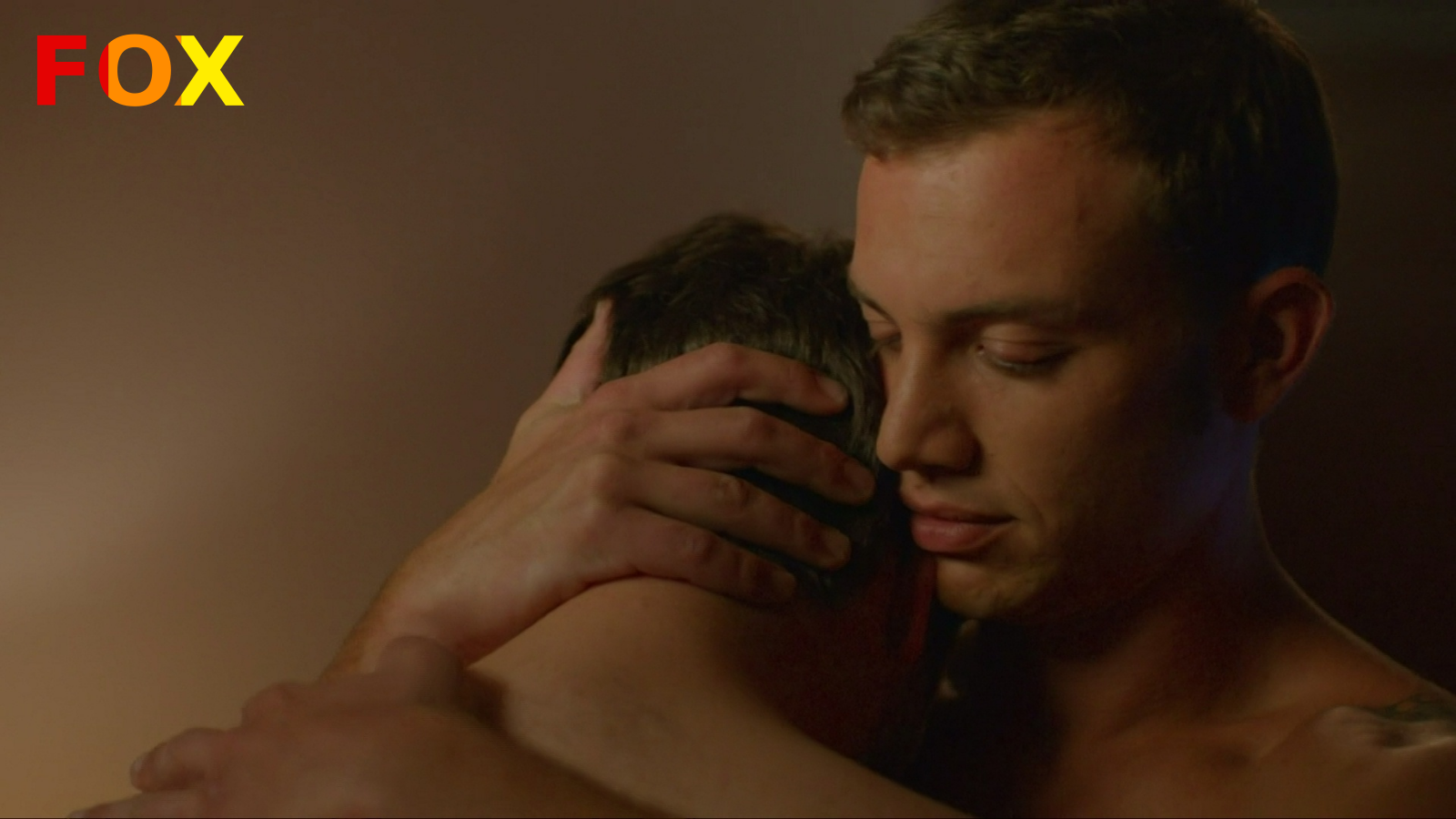 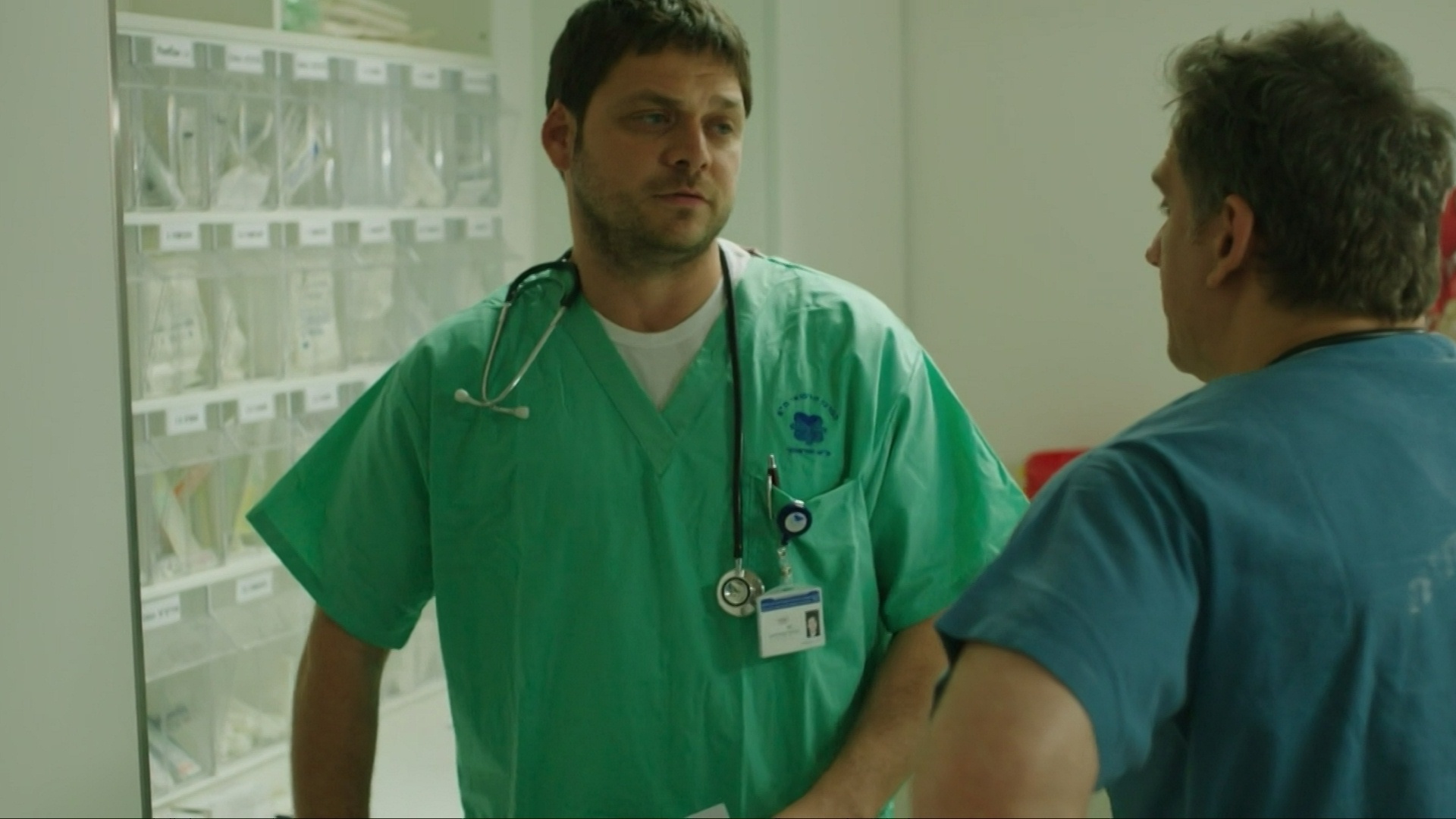 Yossi’s been eating all the pies.

So who’s dying dramatically in the third act in this one? Is it Yossi? Could be… I guessed wrong in Fox’ previous movie. I mean, about who died and who survived.

But I think not. 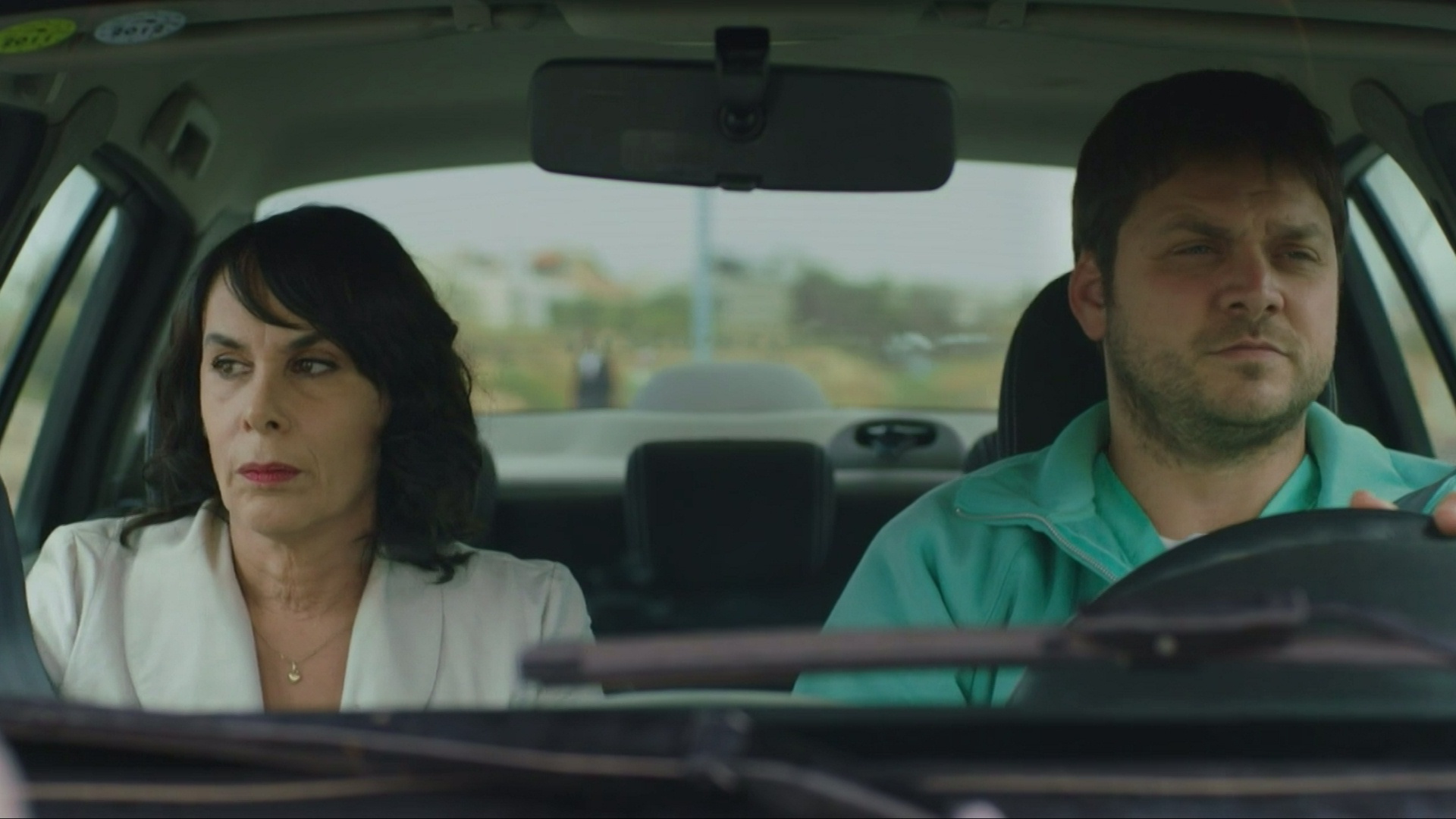 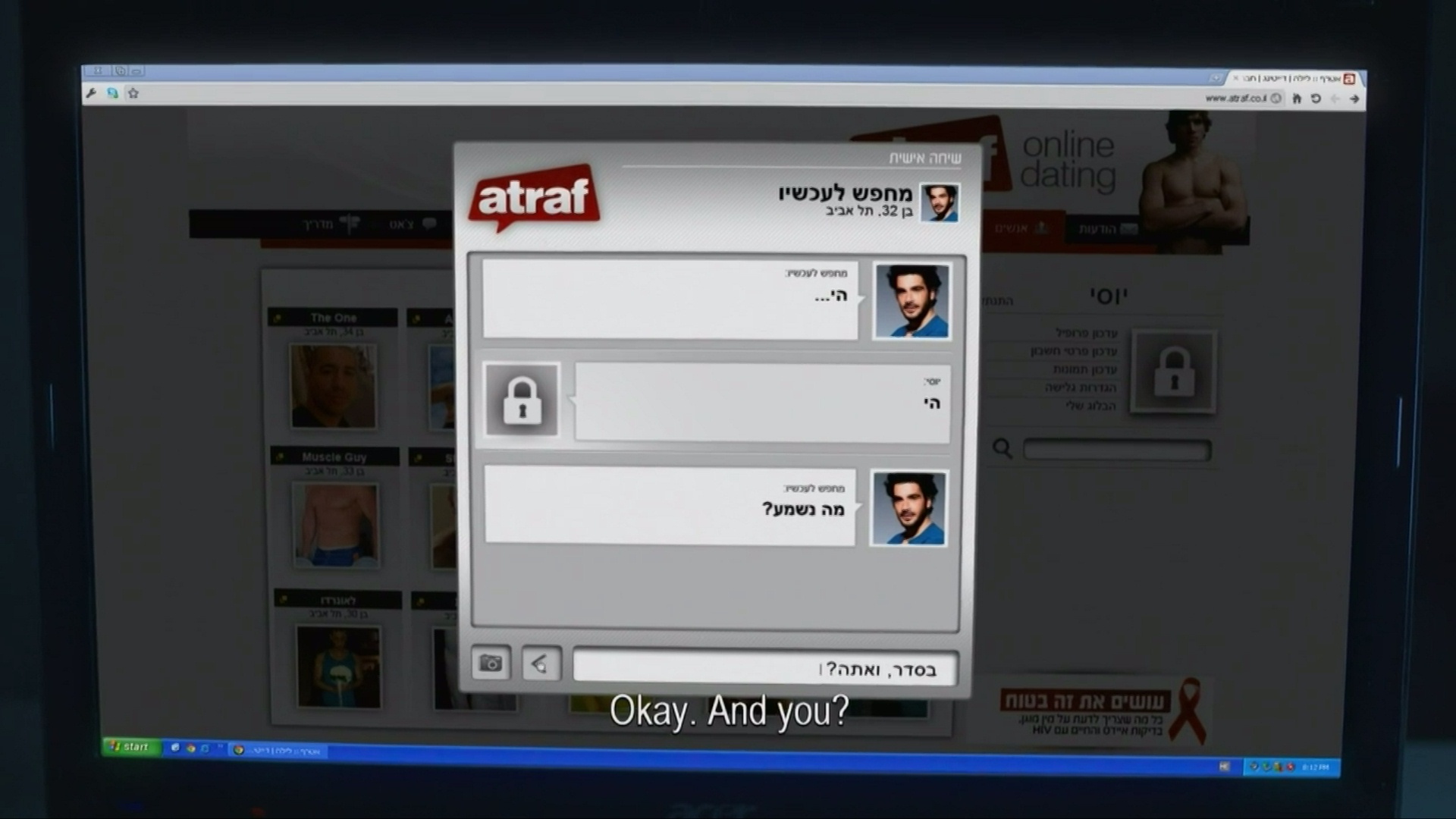 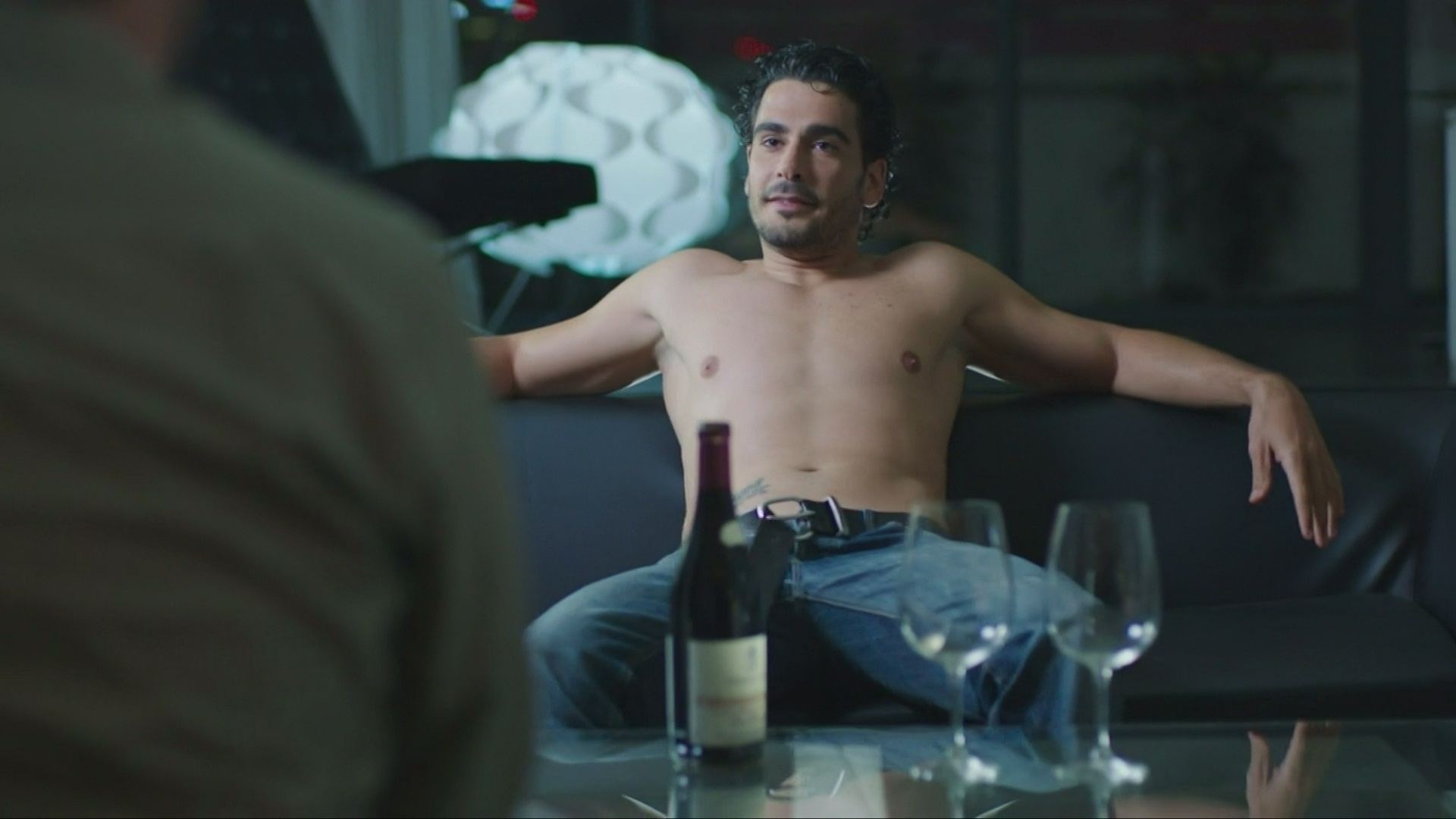 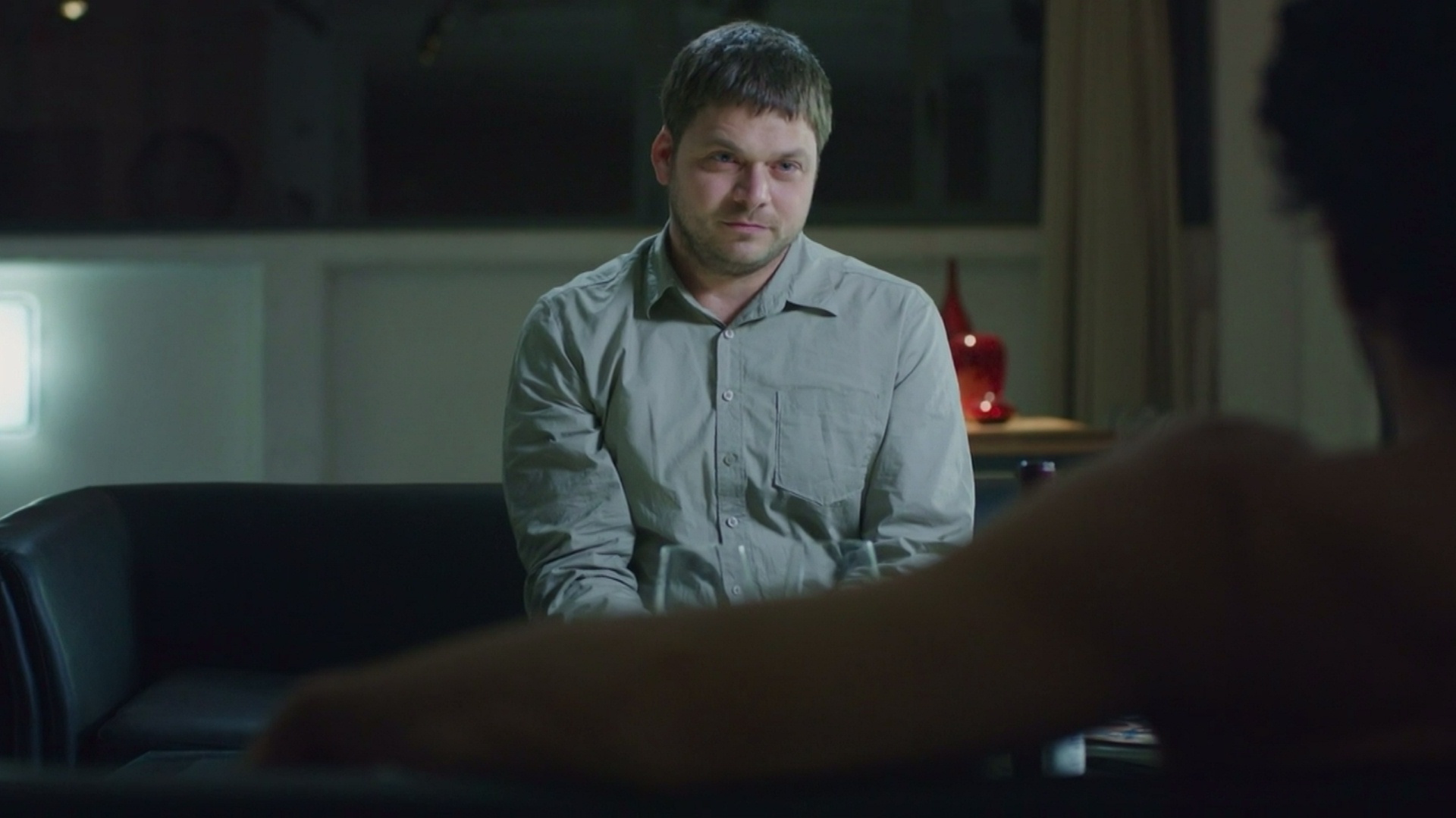 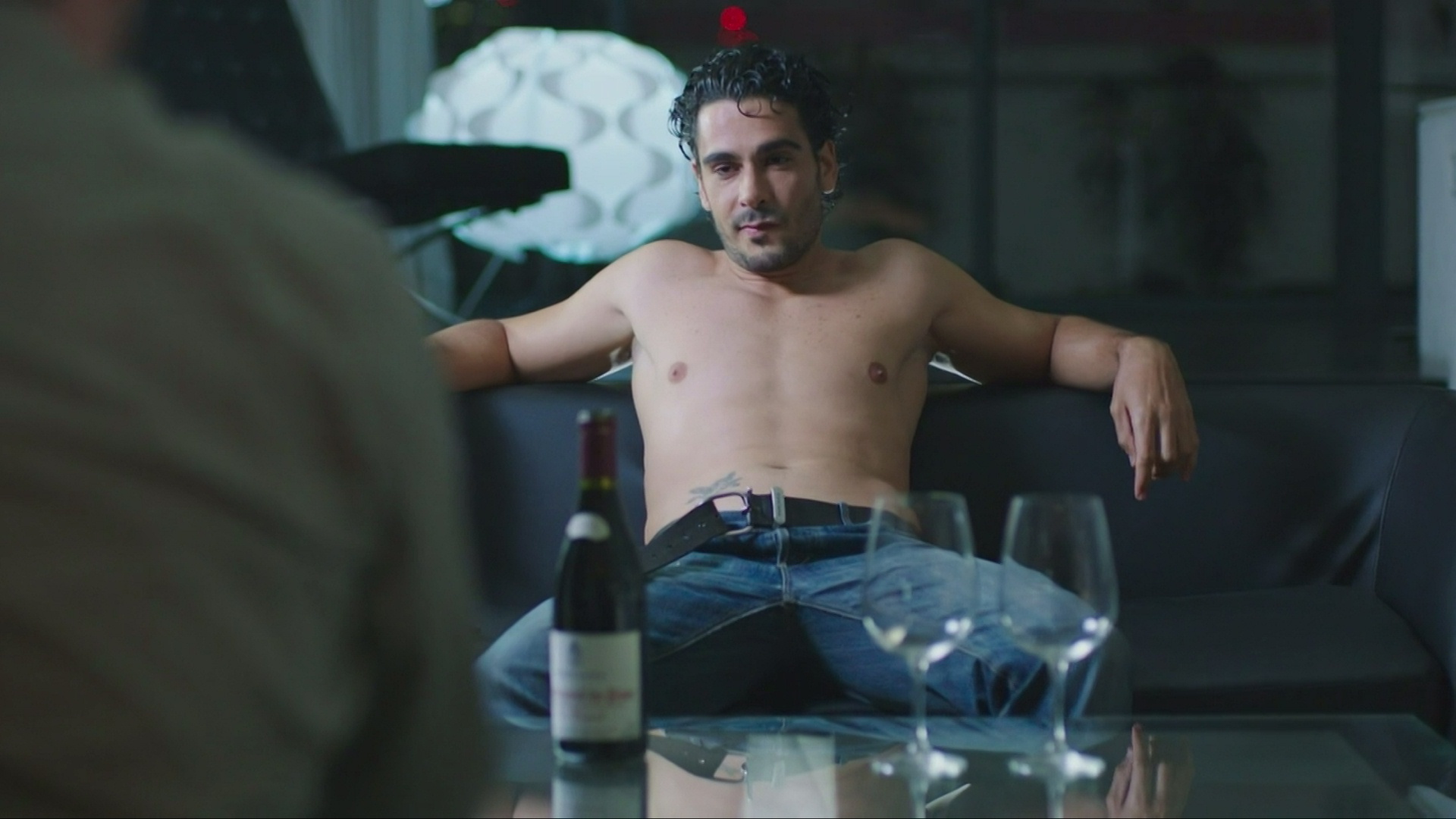 It’s fascinating — they’re making the movie about the character gaining weight and stuff — so did the guy bulk up for the part, or did the screenwriter think “hey, he’s fat now, let’s write a movie about that”. 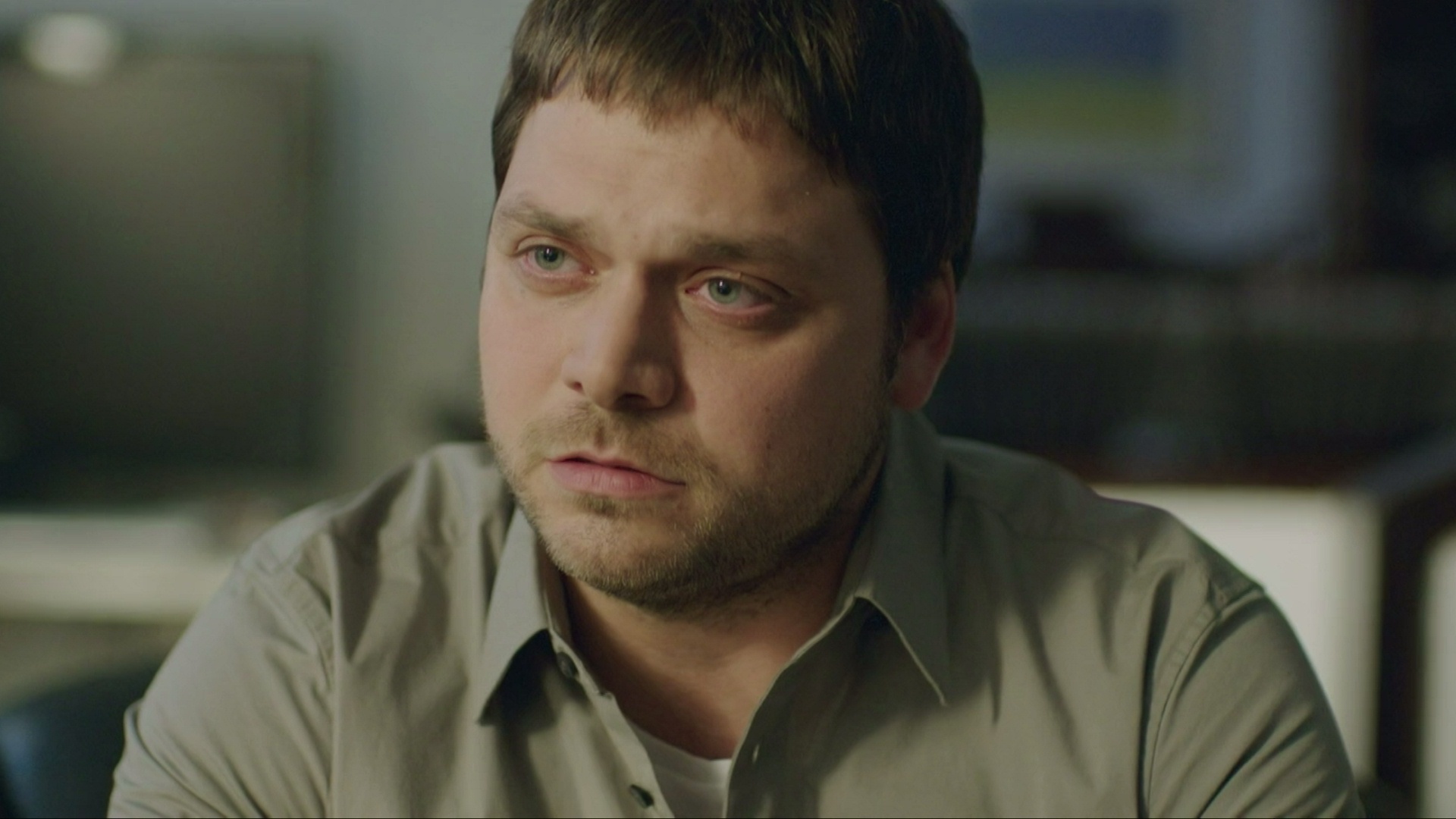 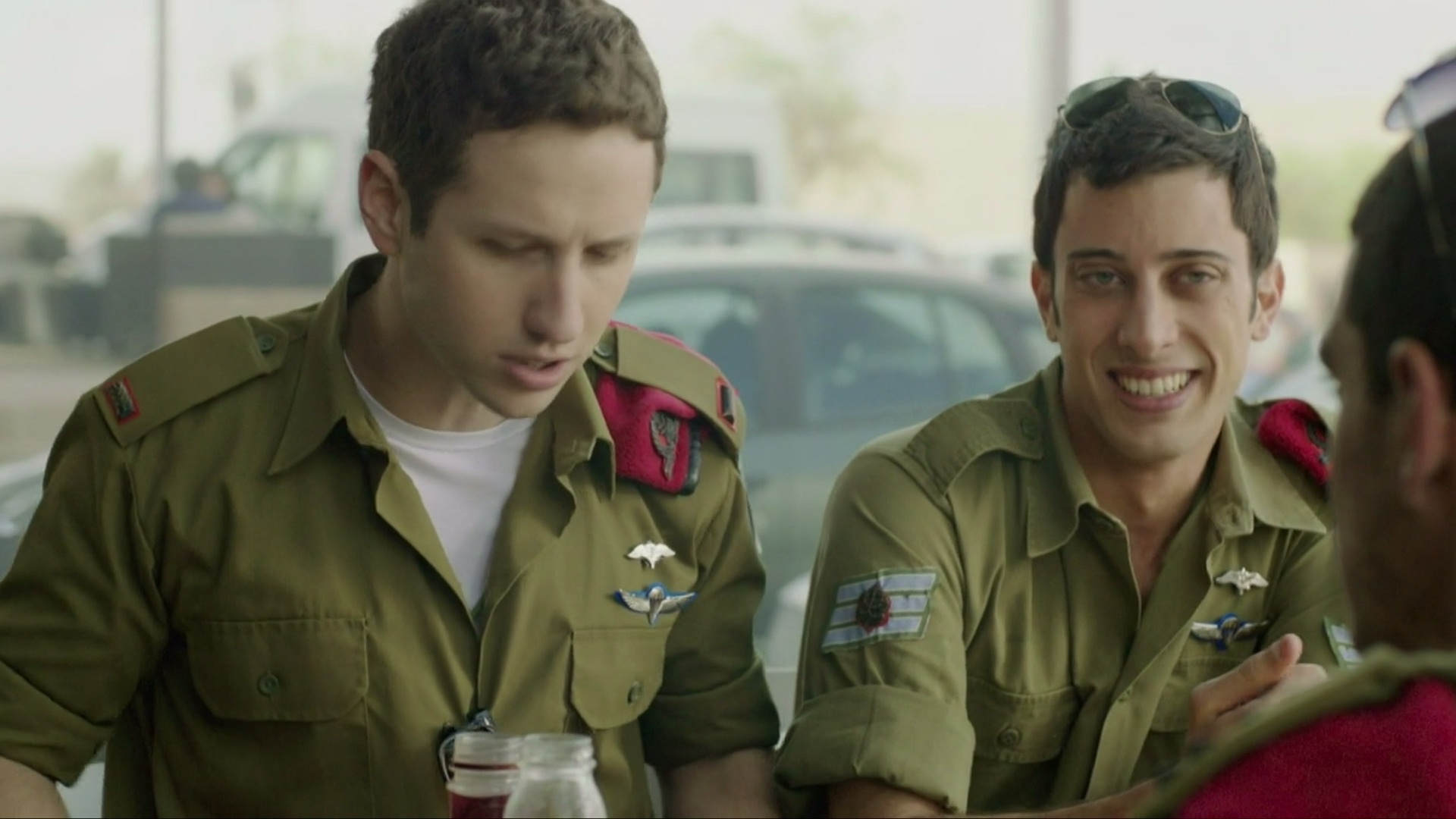 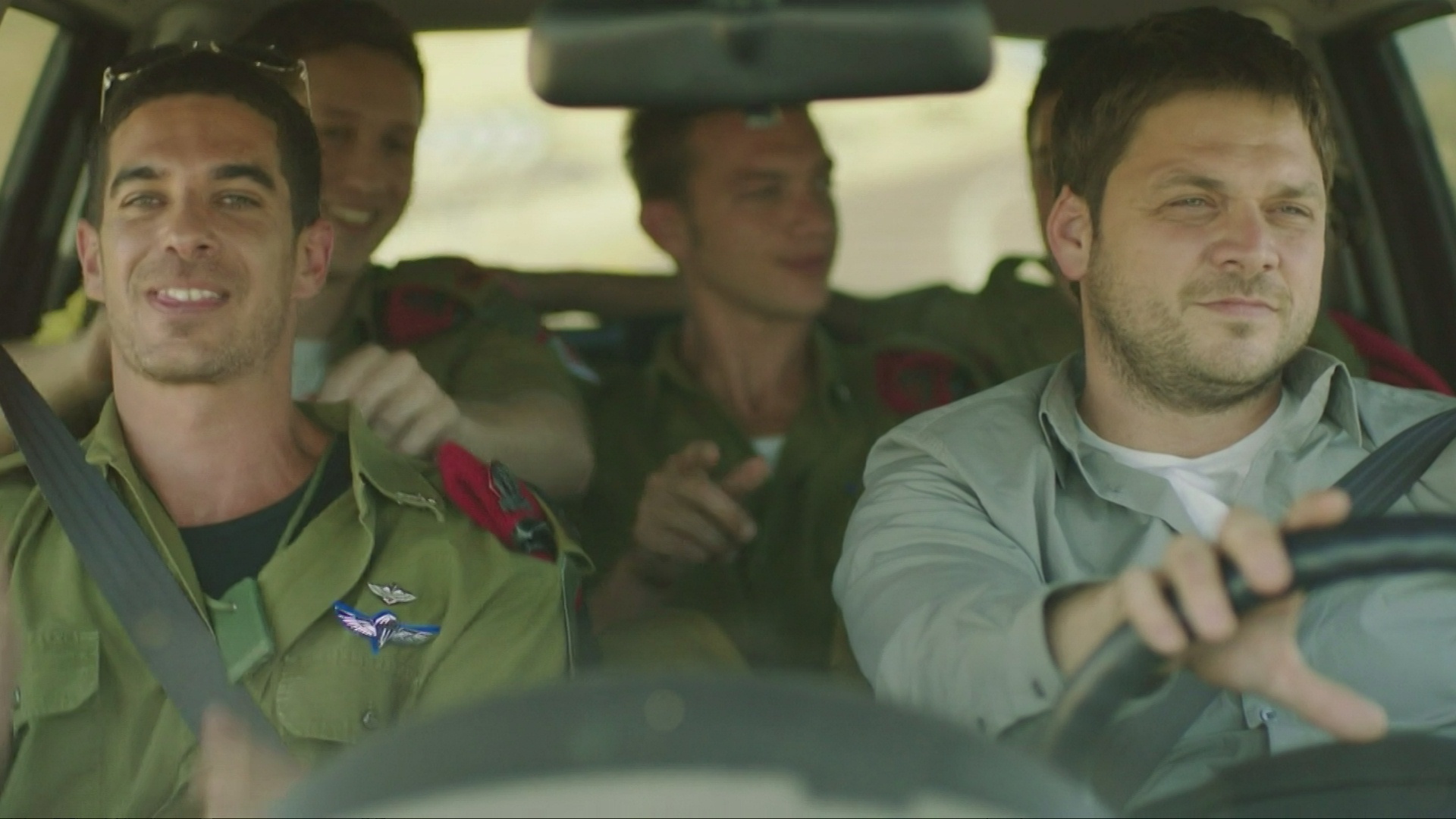 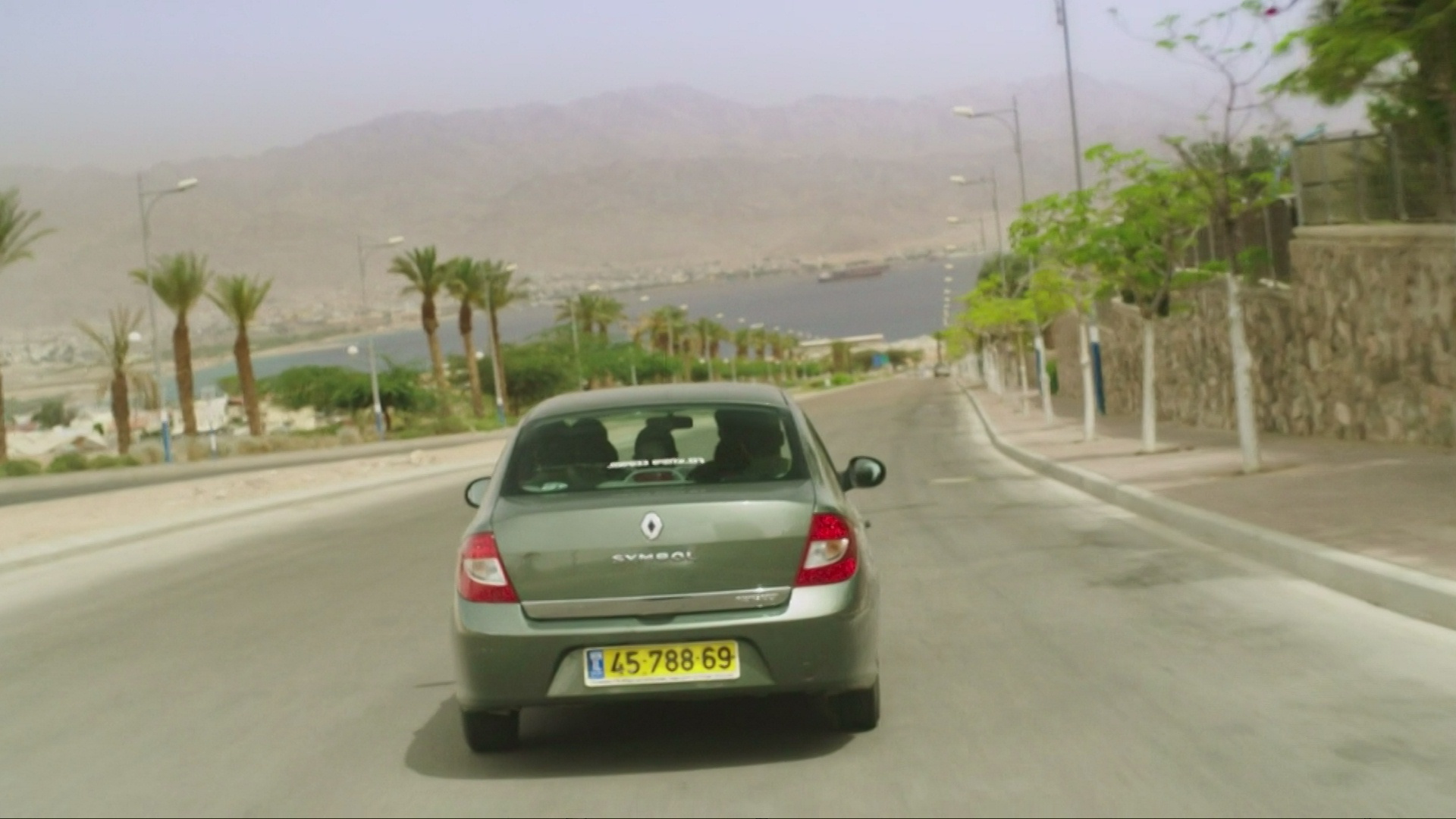 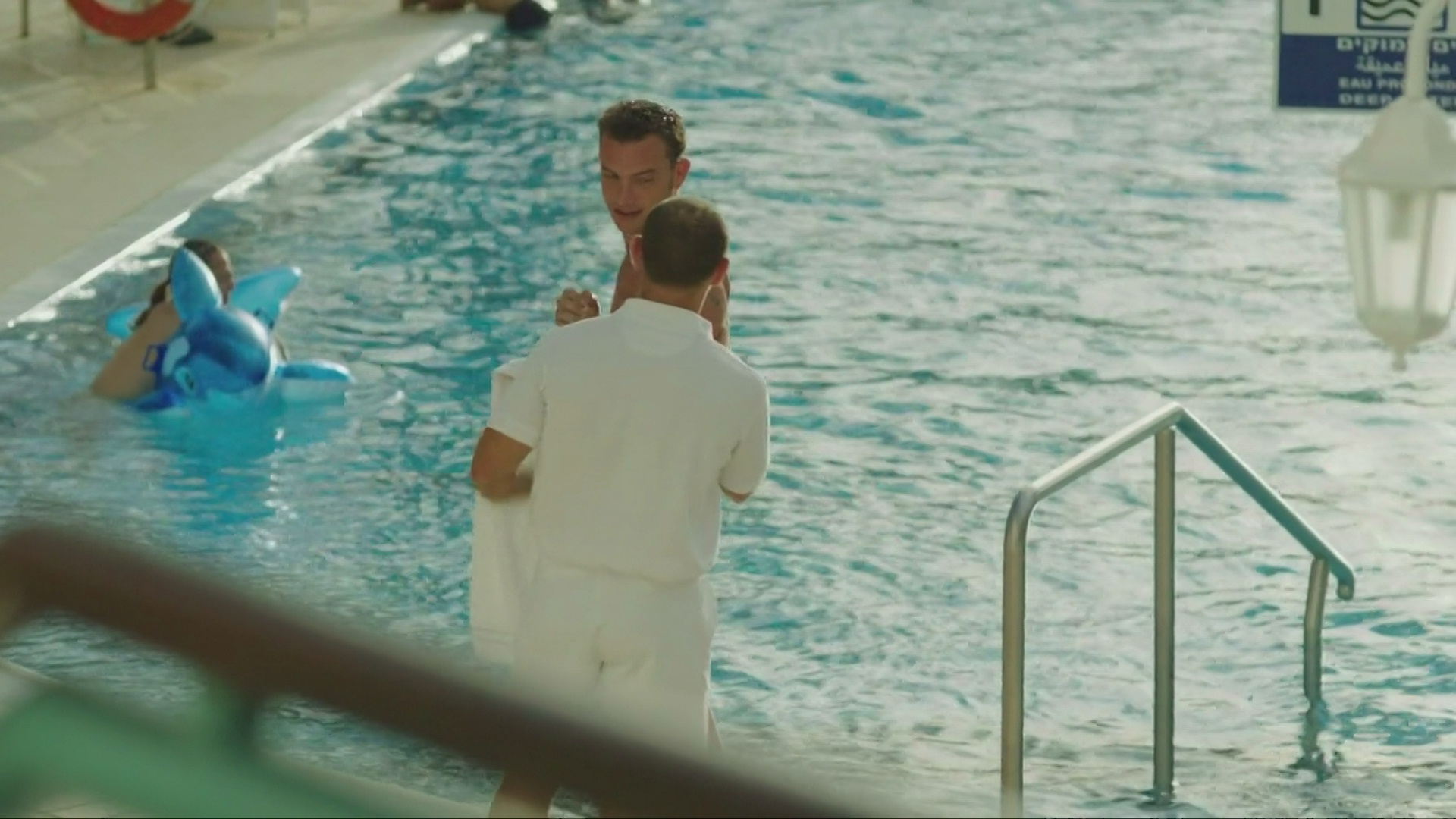 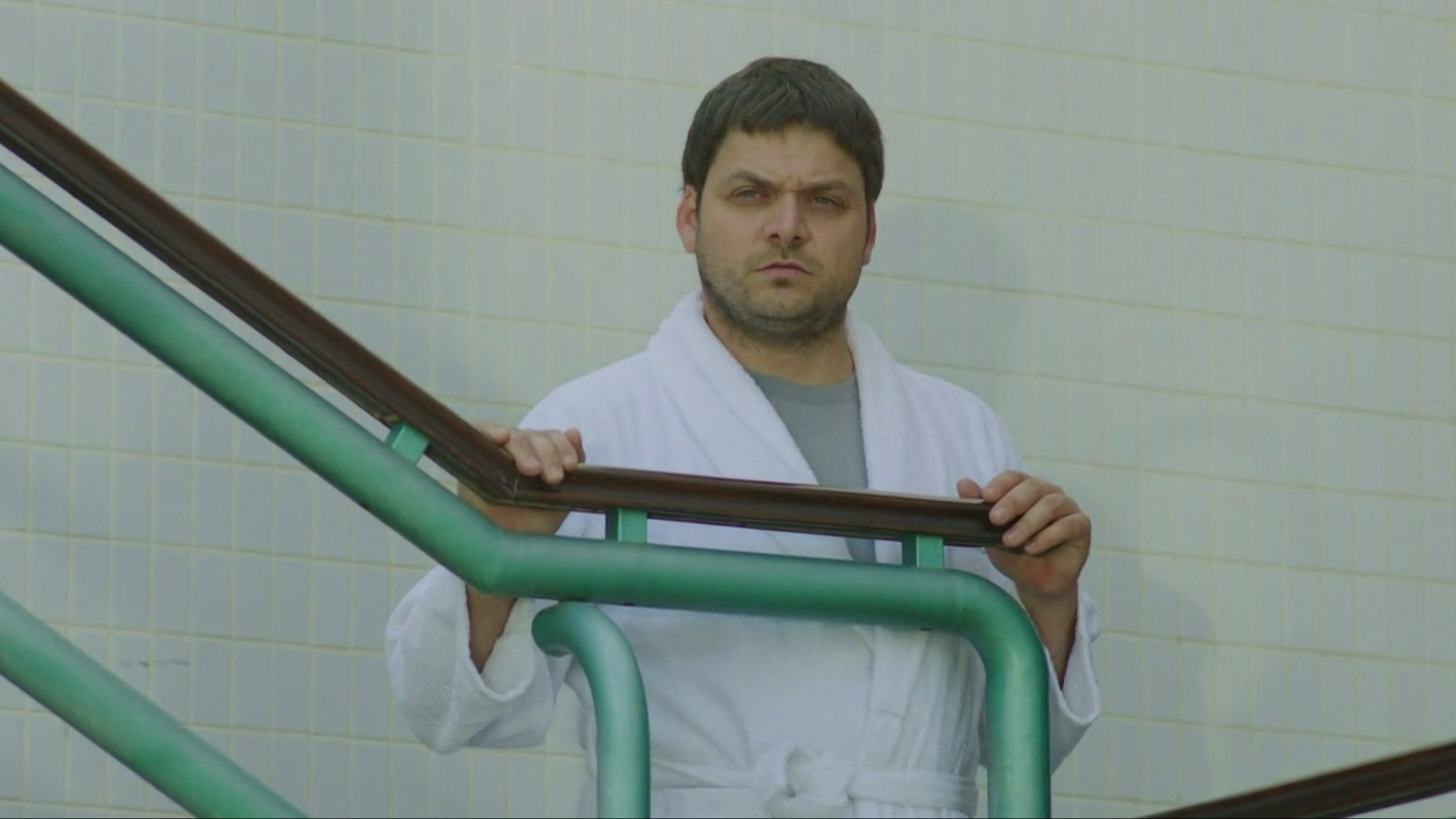 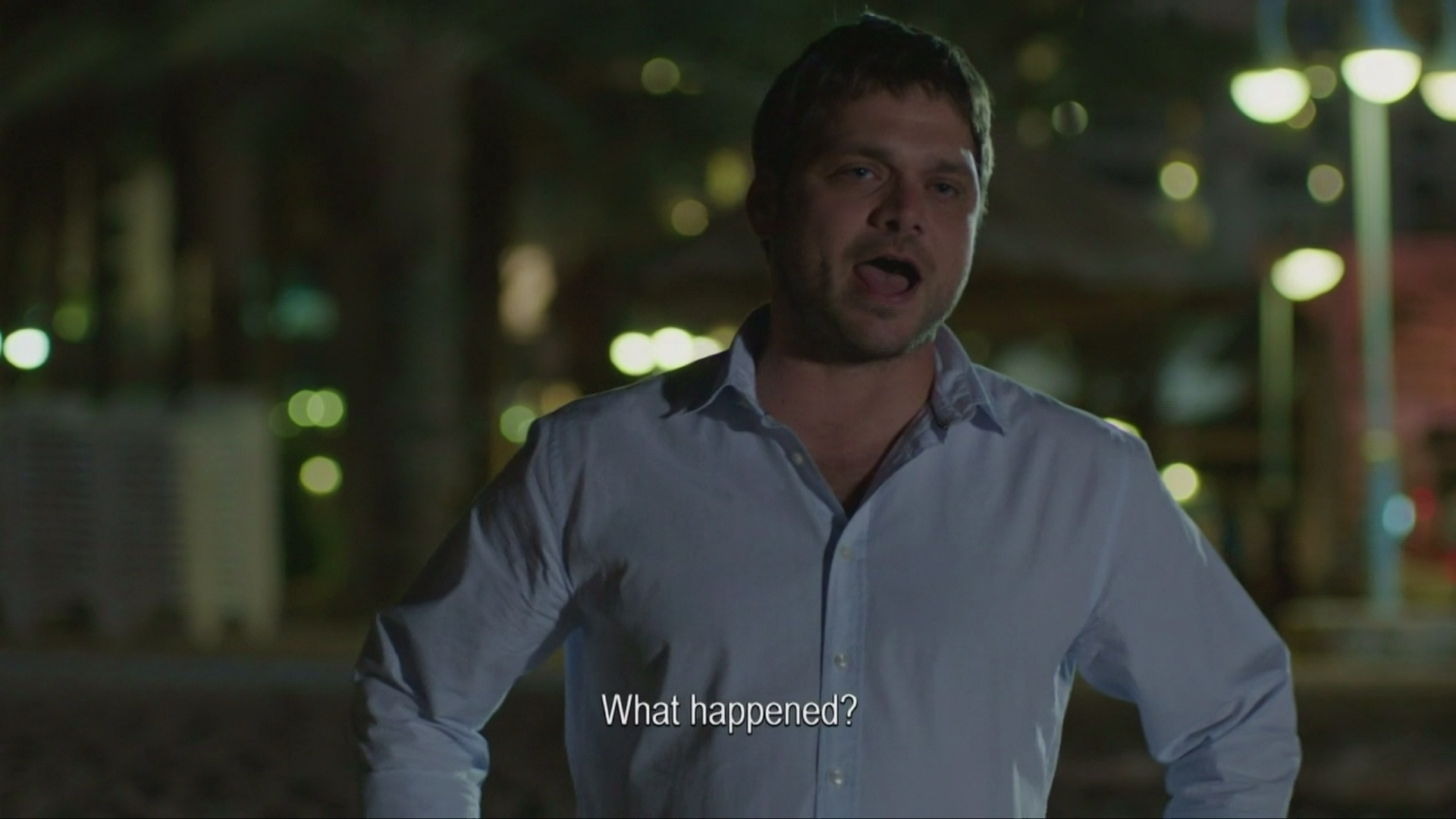 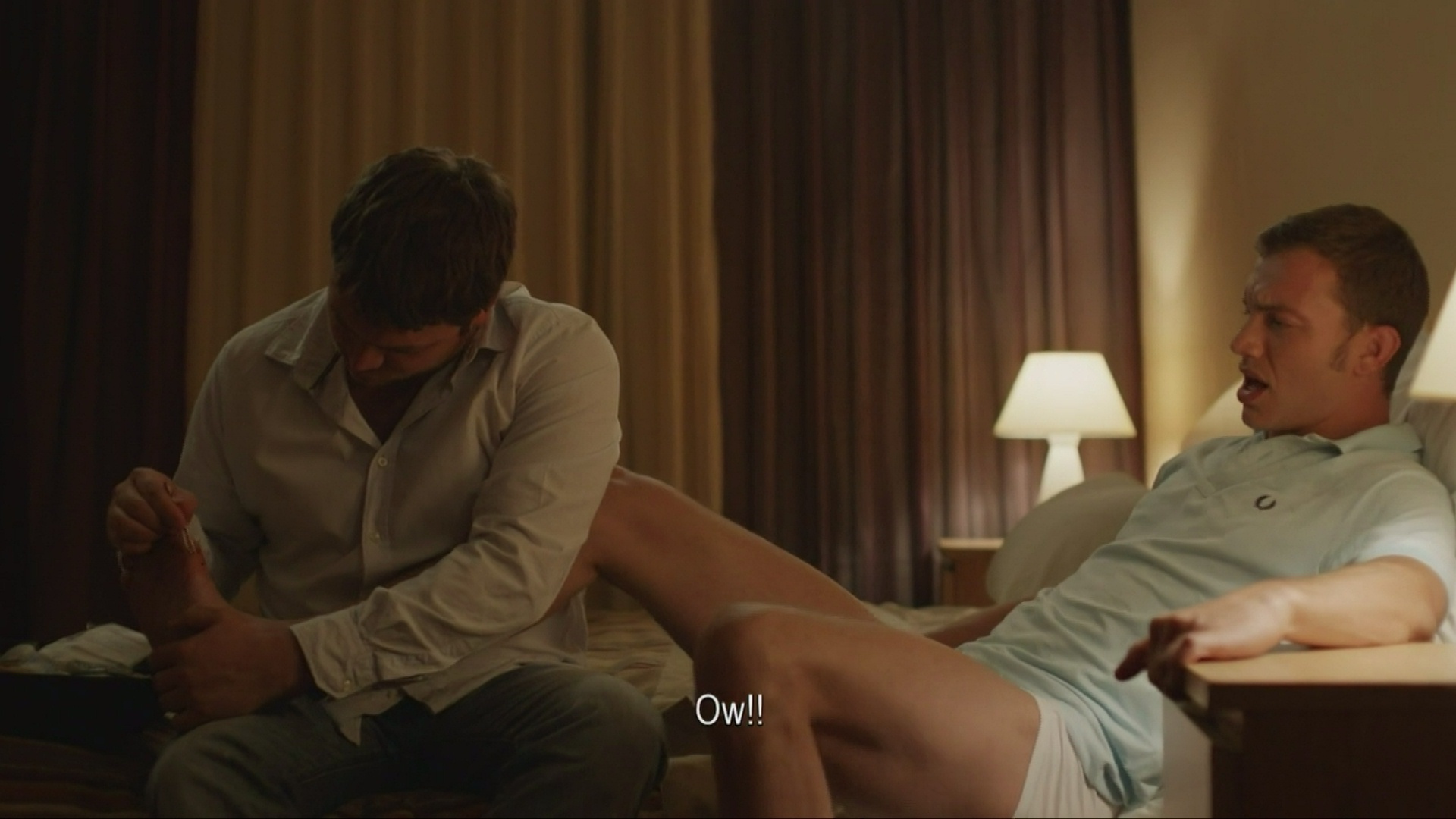