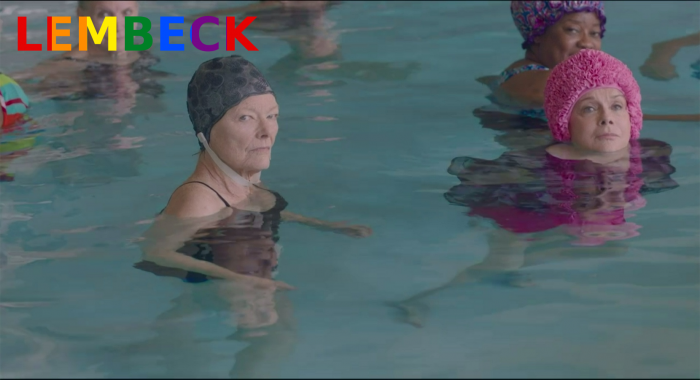 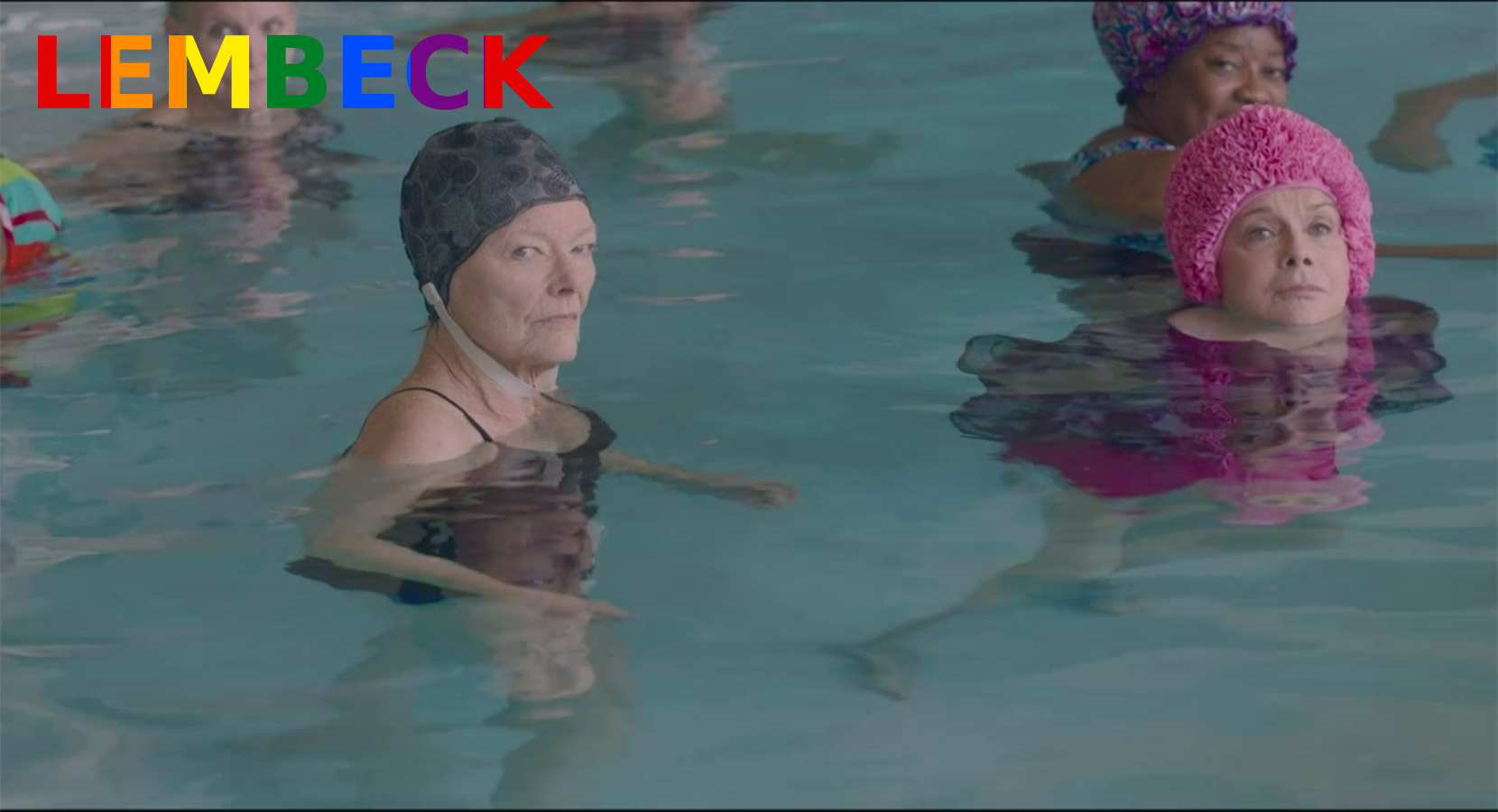 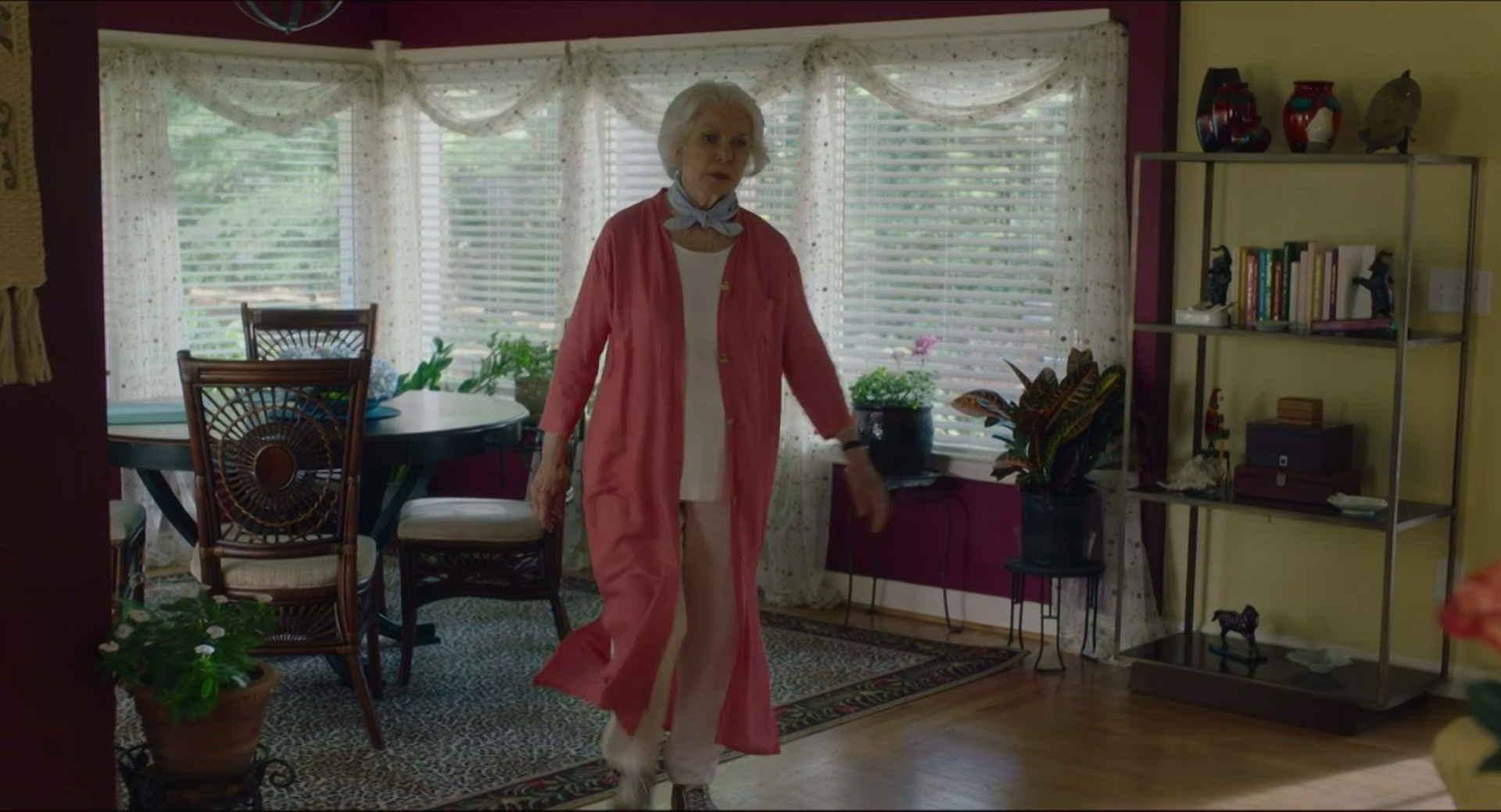 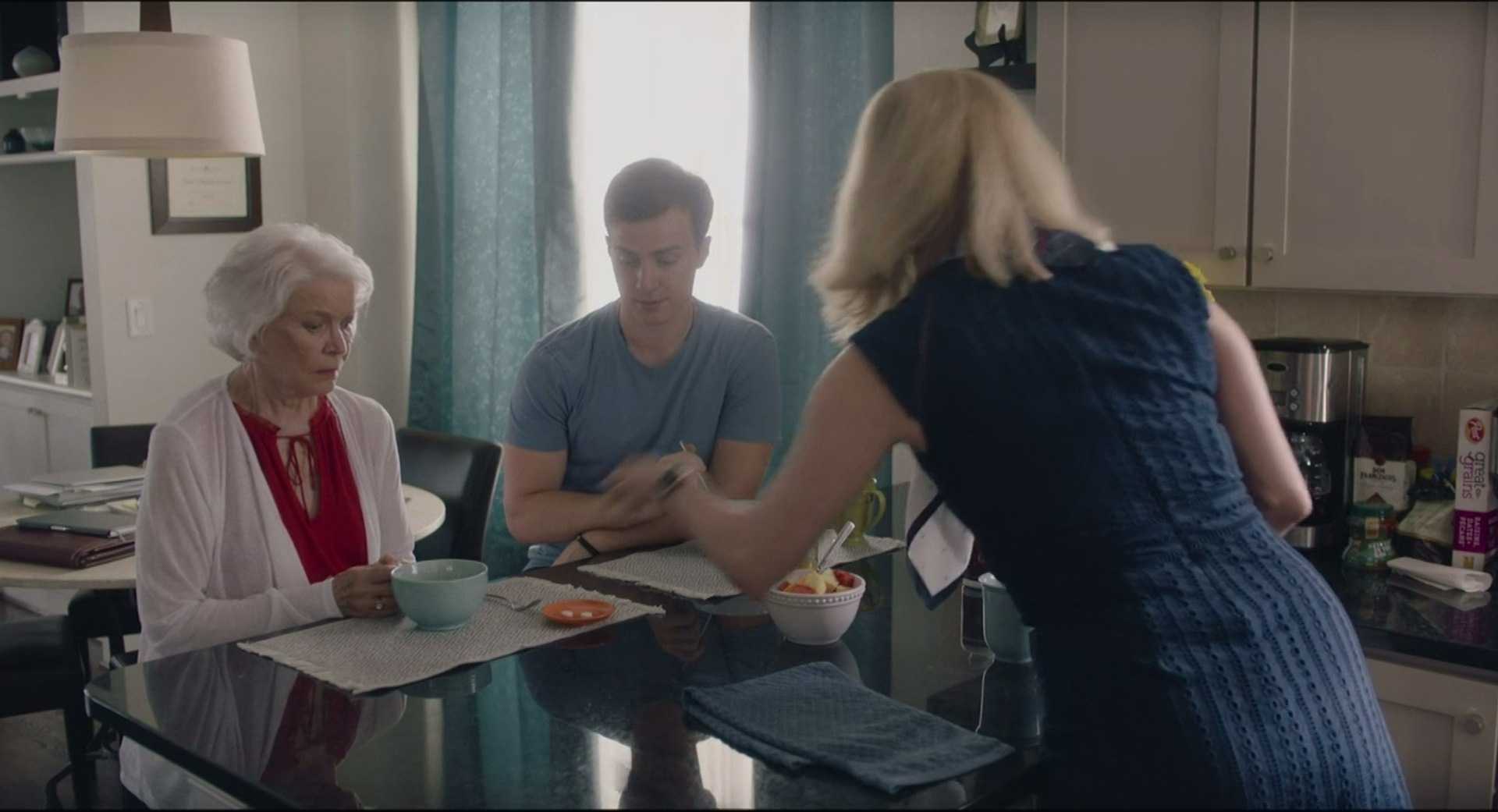 This looks like an early digital movie? The white bits are all blown out and haloing. Was it filmed on a Canon EOS from 2005?

Or it might be the Amazon Prime streaming that’s … “optimised”… 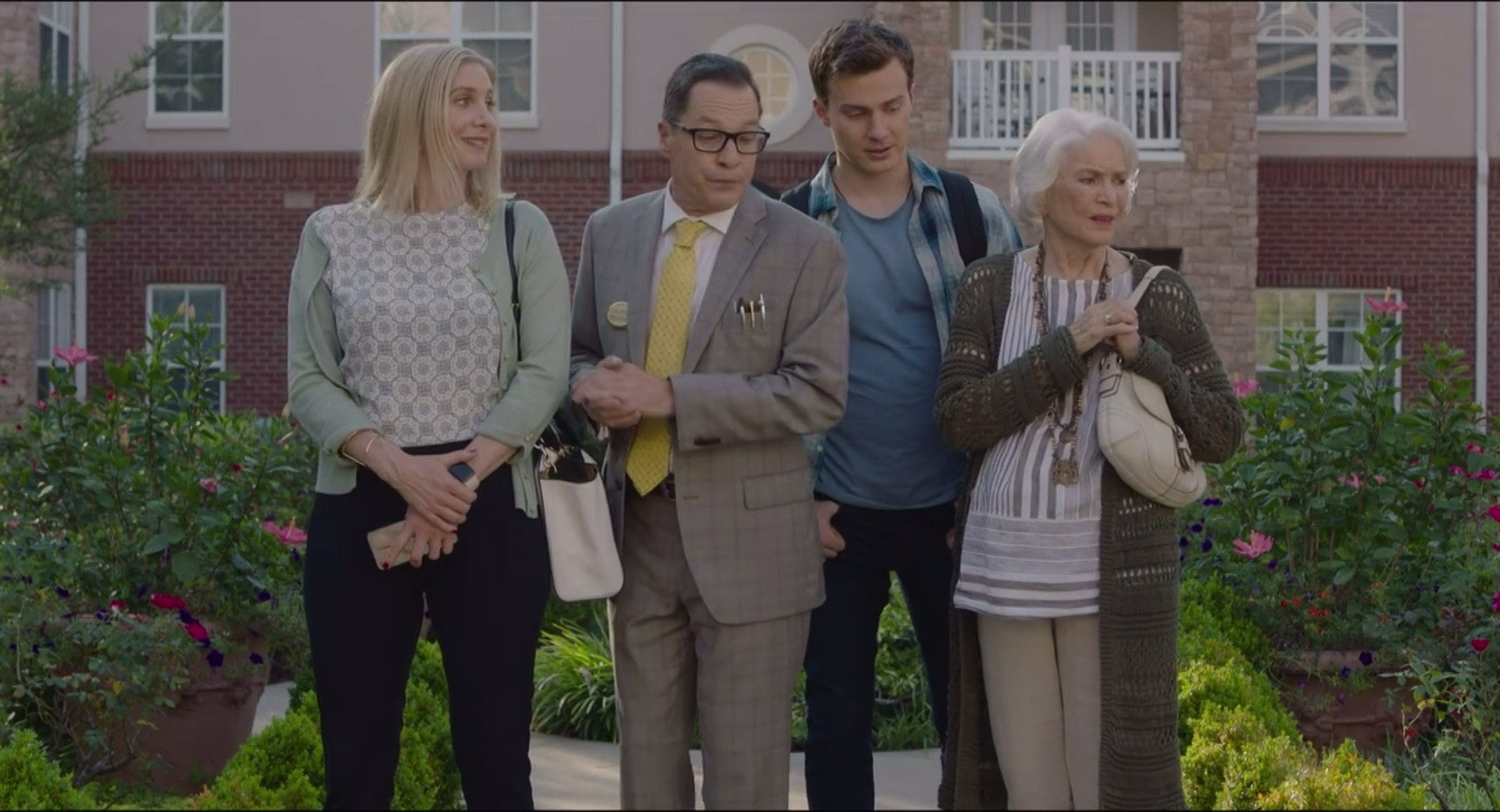 There’s so many familiar-looking actors here… 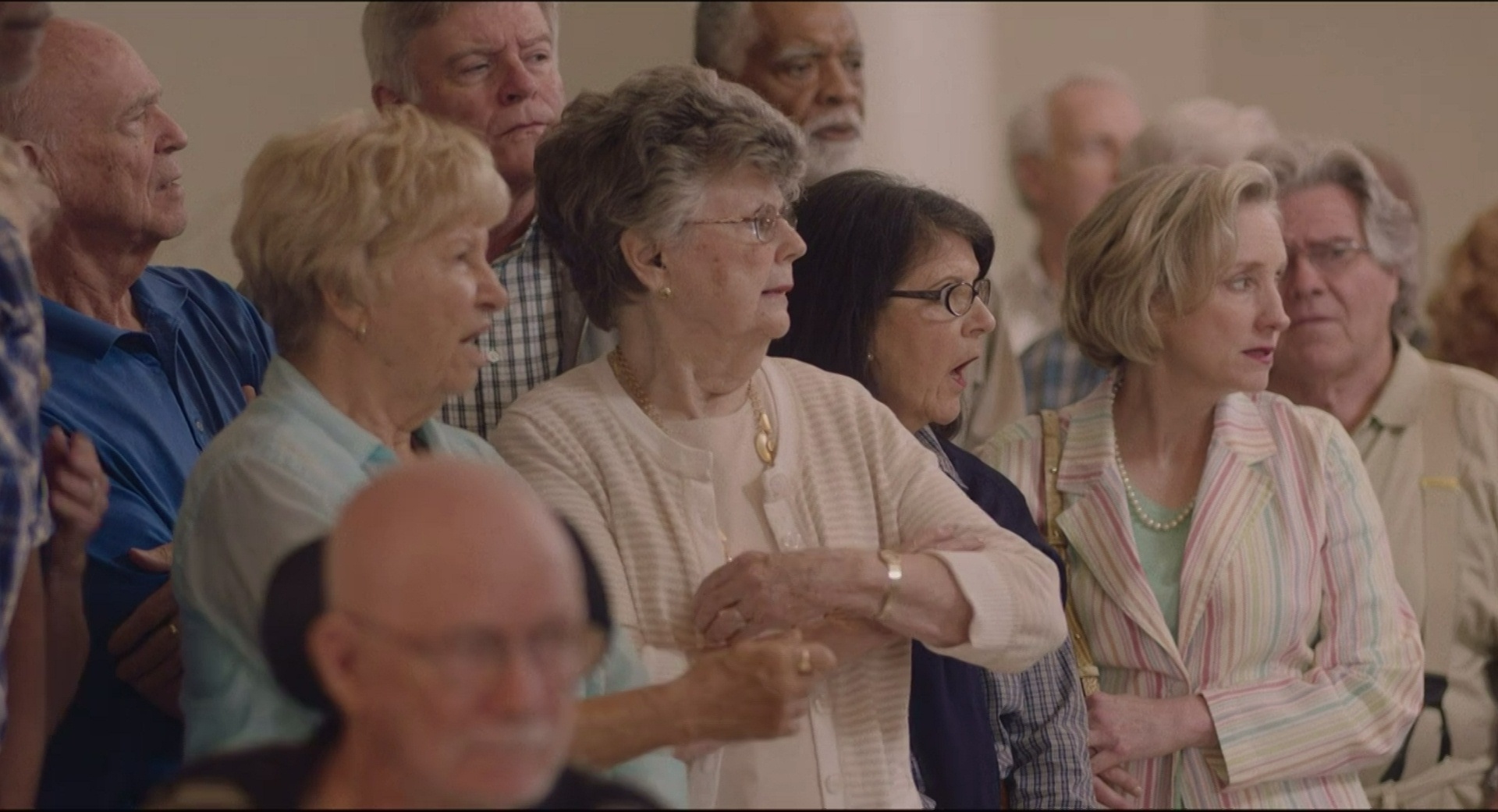 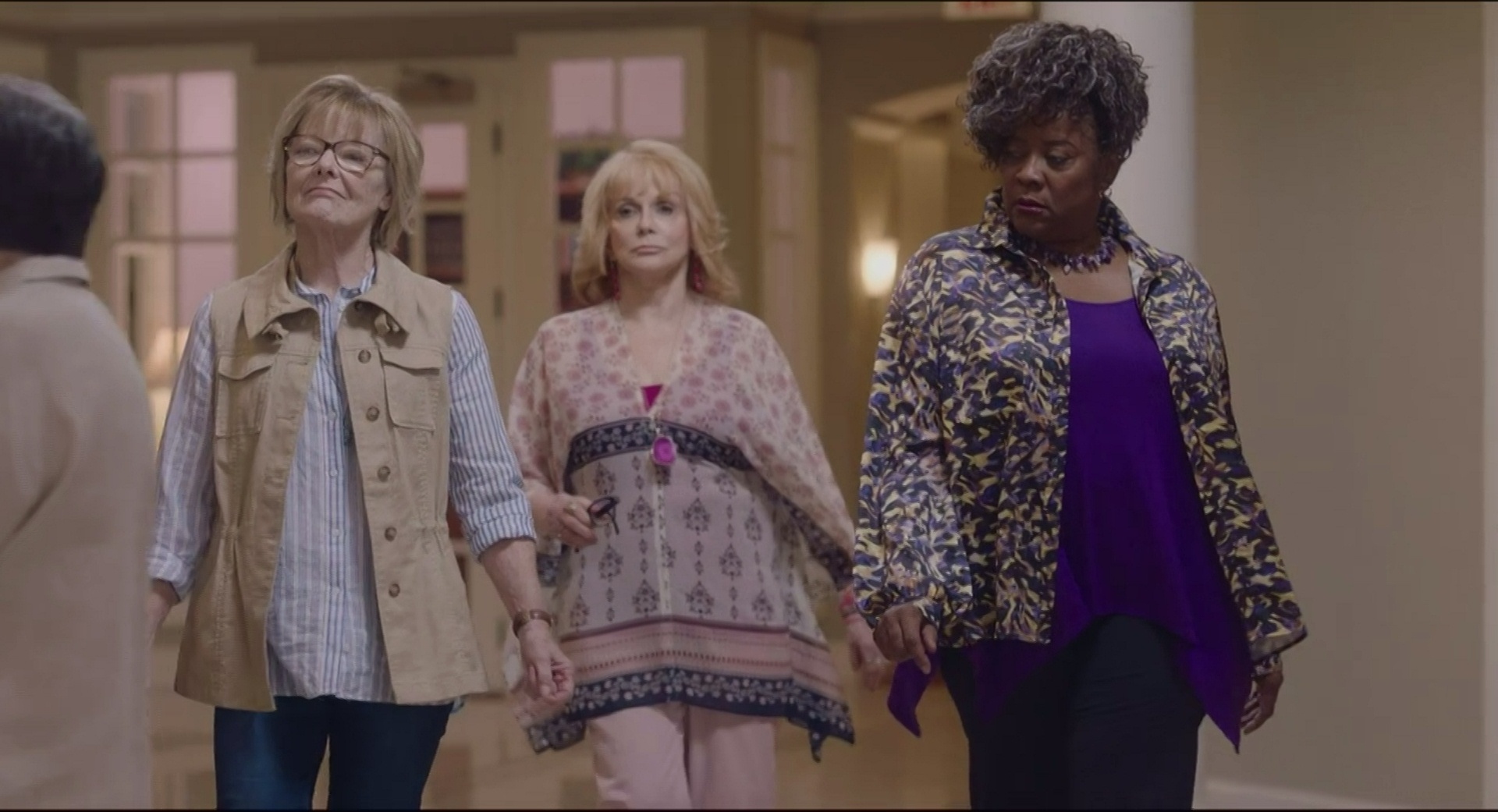 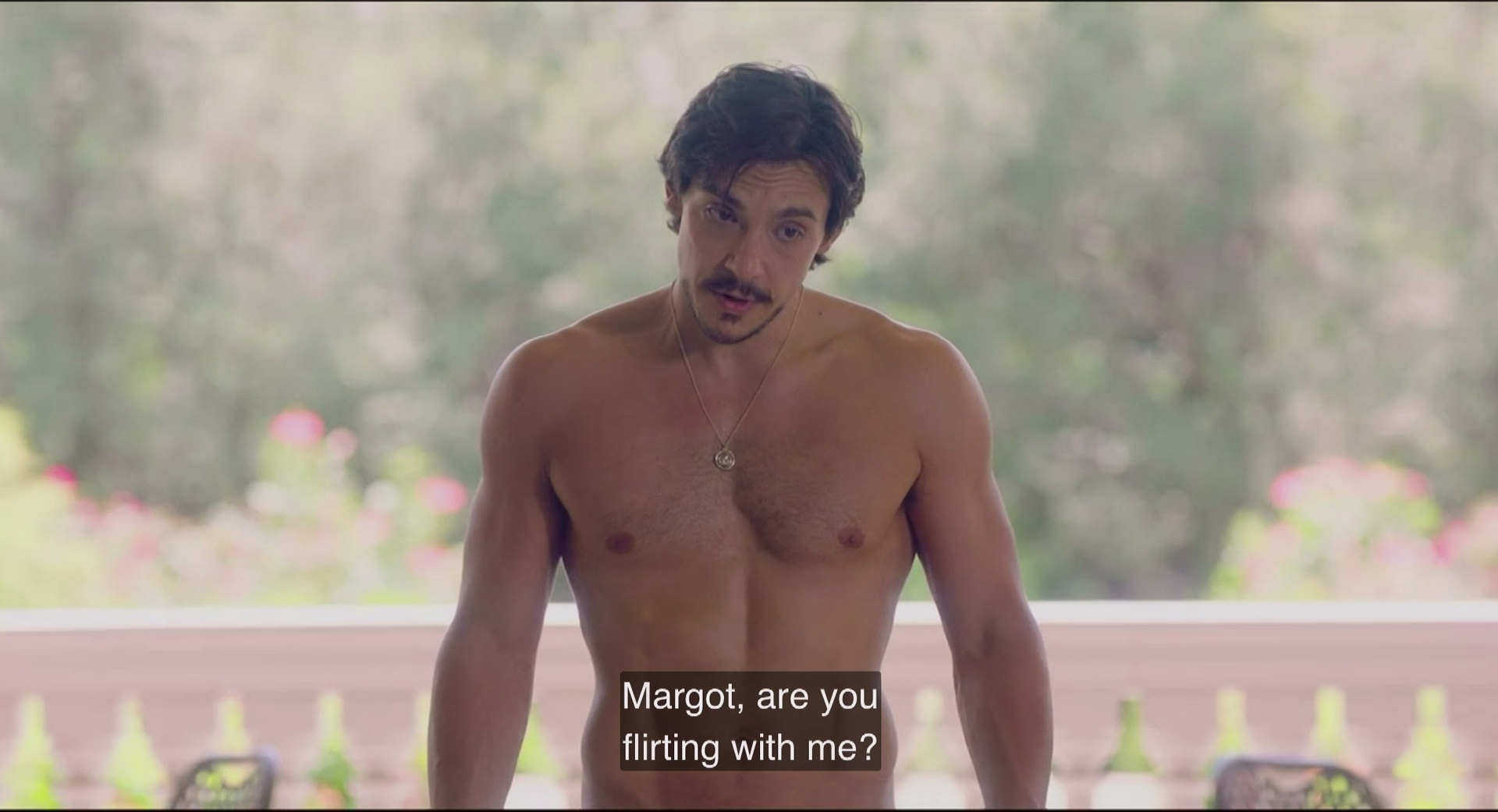 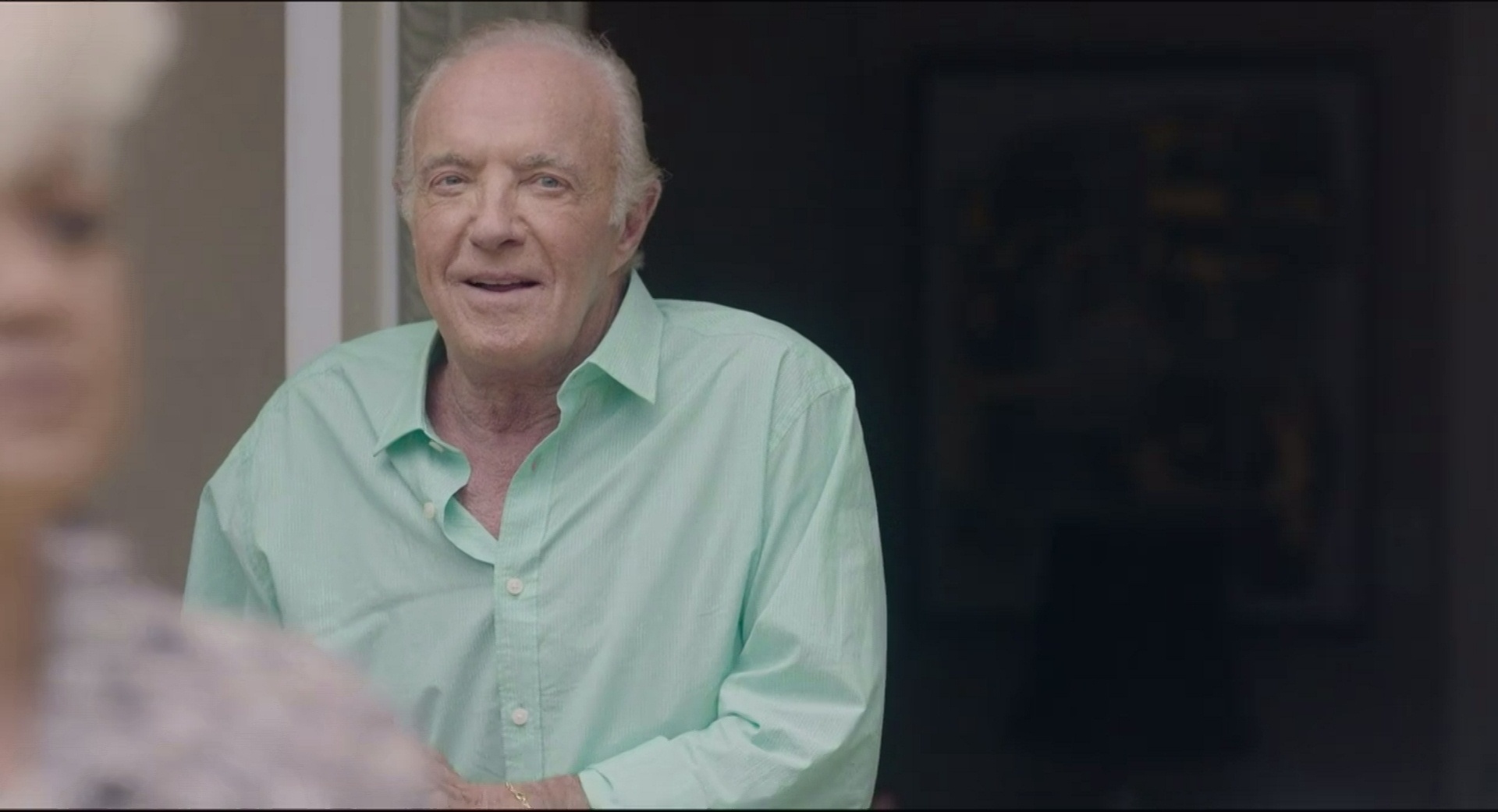 Is that… James Caan? I think it is. 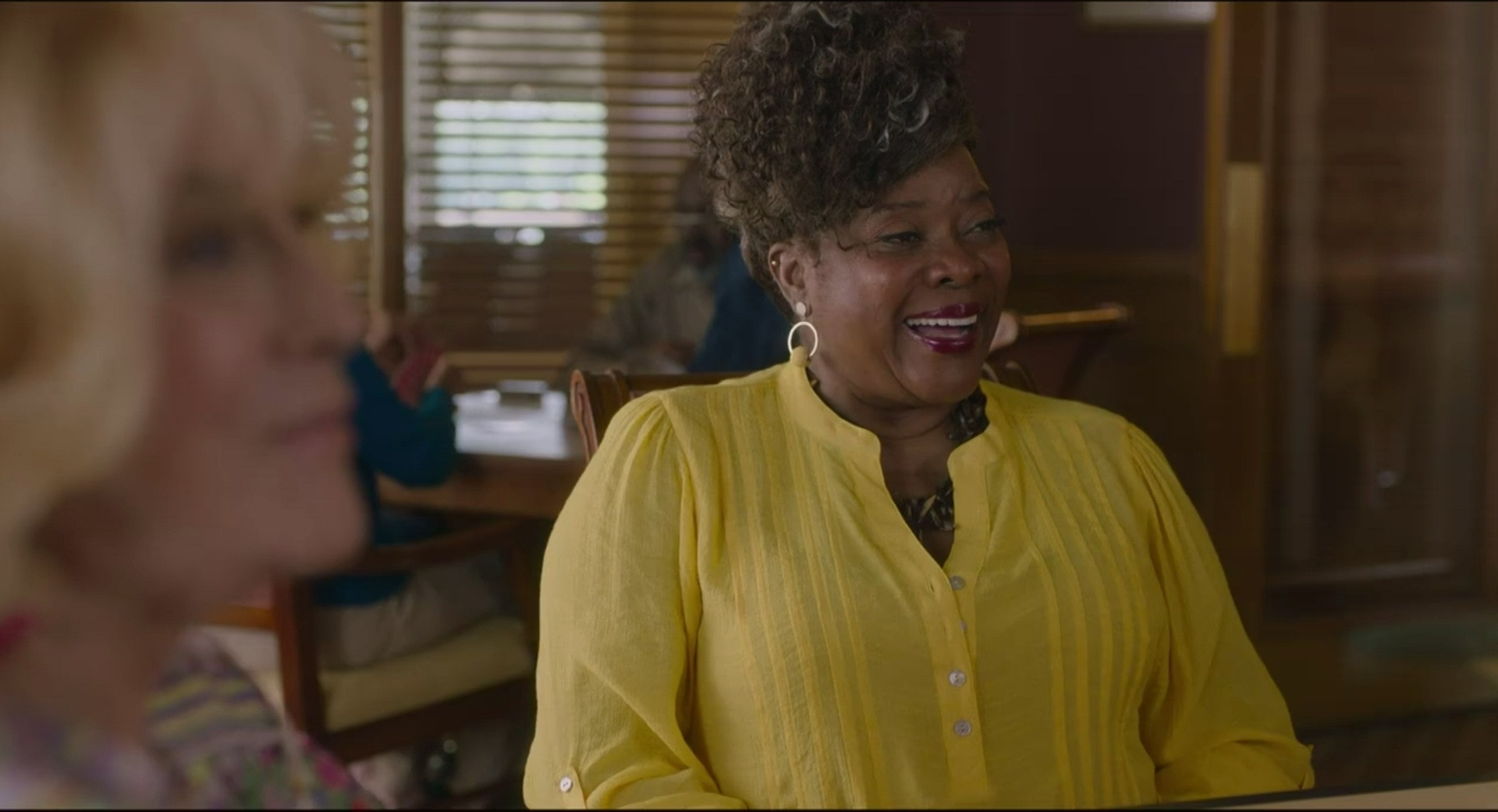 I assumed that this was gonna turn into a road movie or something, but it’s just set in this retirement home?

I like the performances. Especially Jane Curtin — she’s brilliant here. But it’s just not that funny. They do all the set pieces, like dancing in the bedroom, and getting high, etc… but it’s just not sizzling like it should. 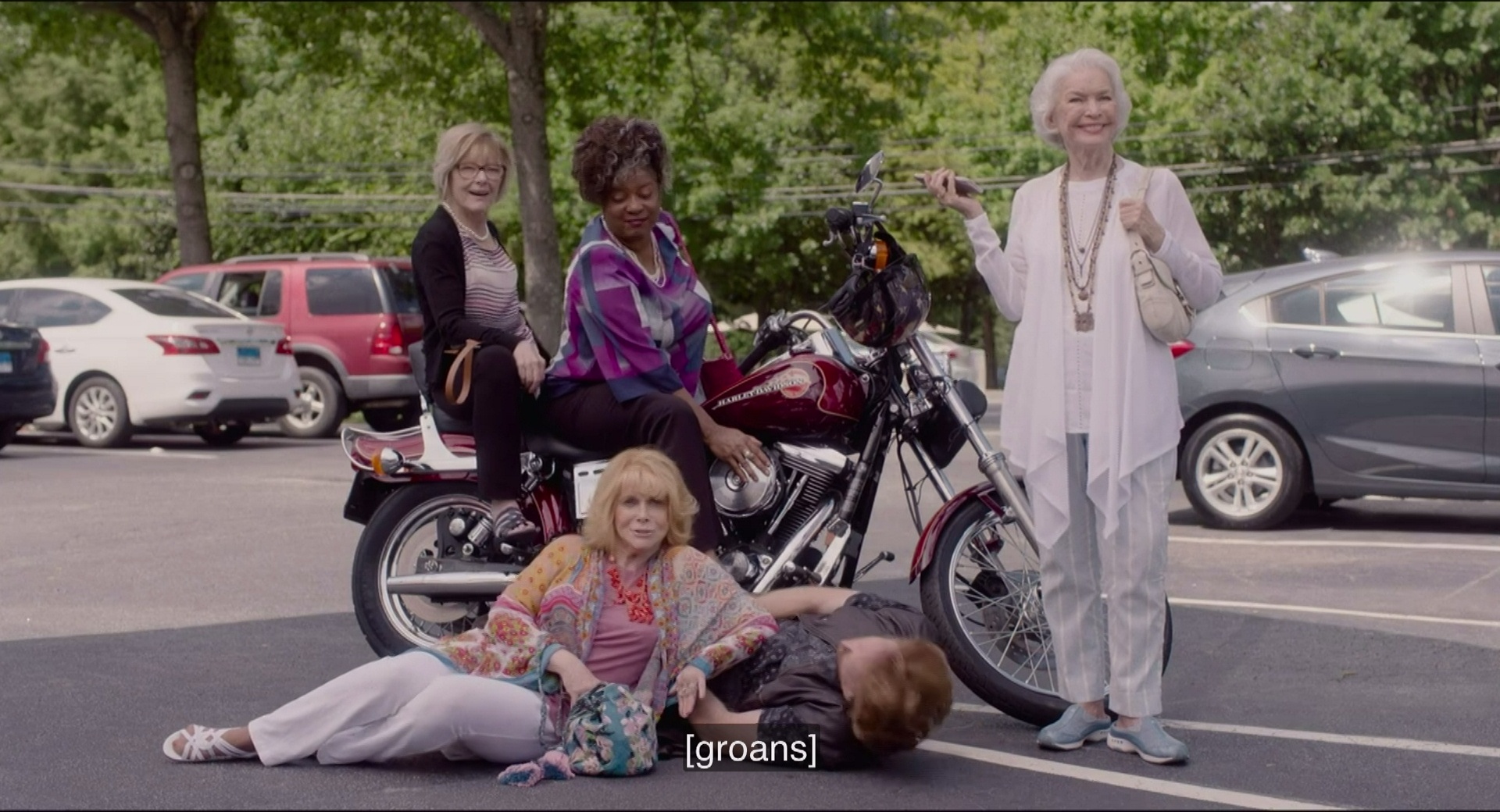 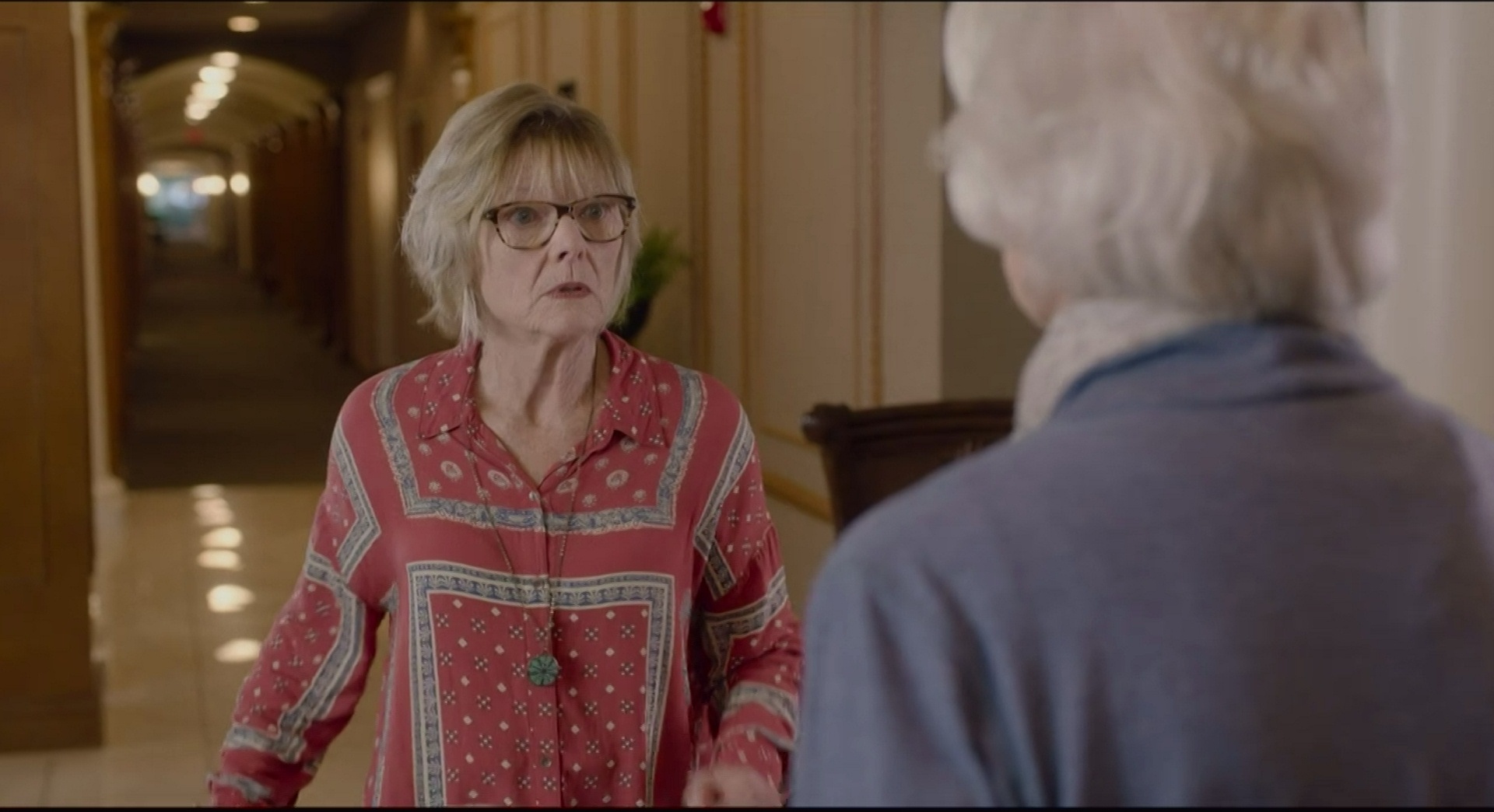 I feel bad that I didn’t like this more.