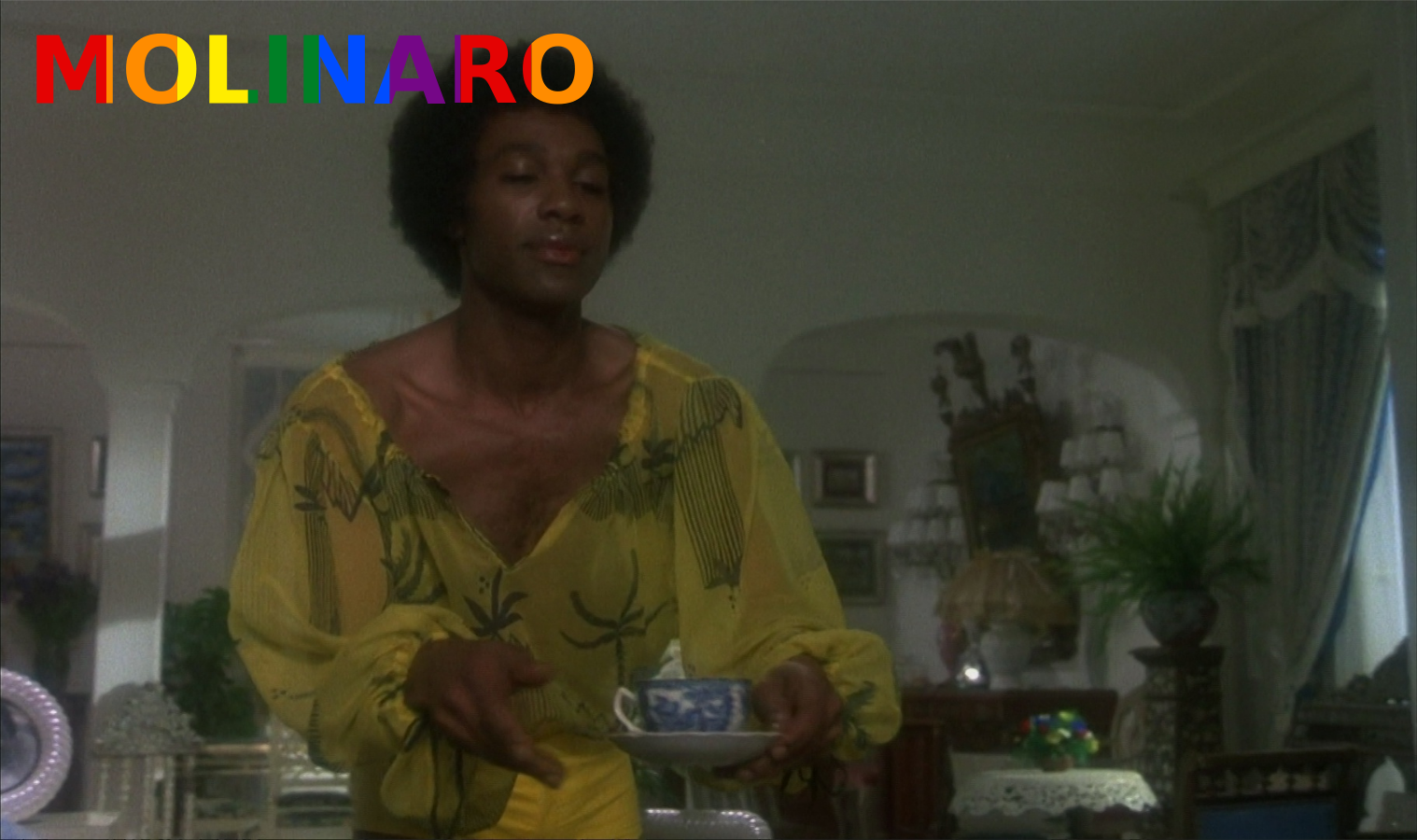 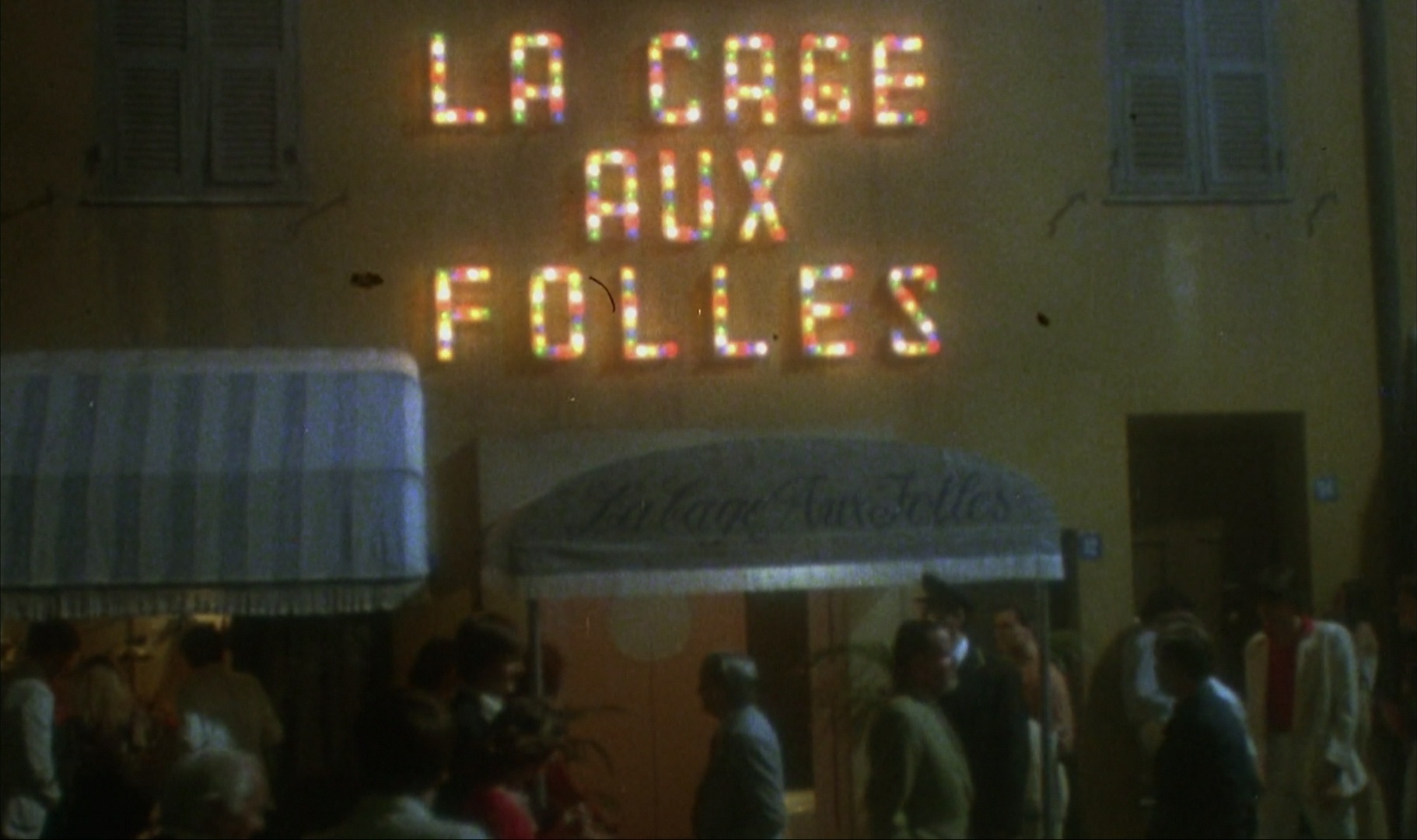 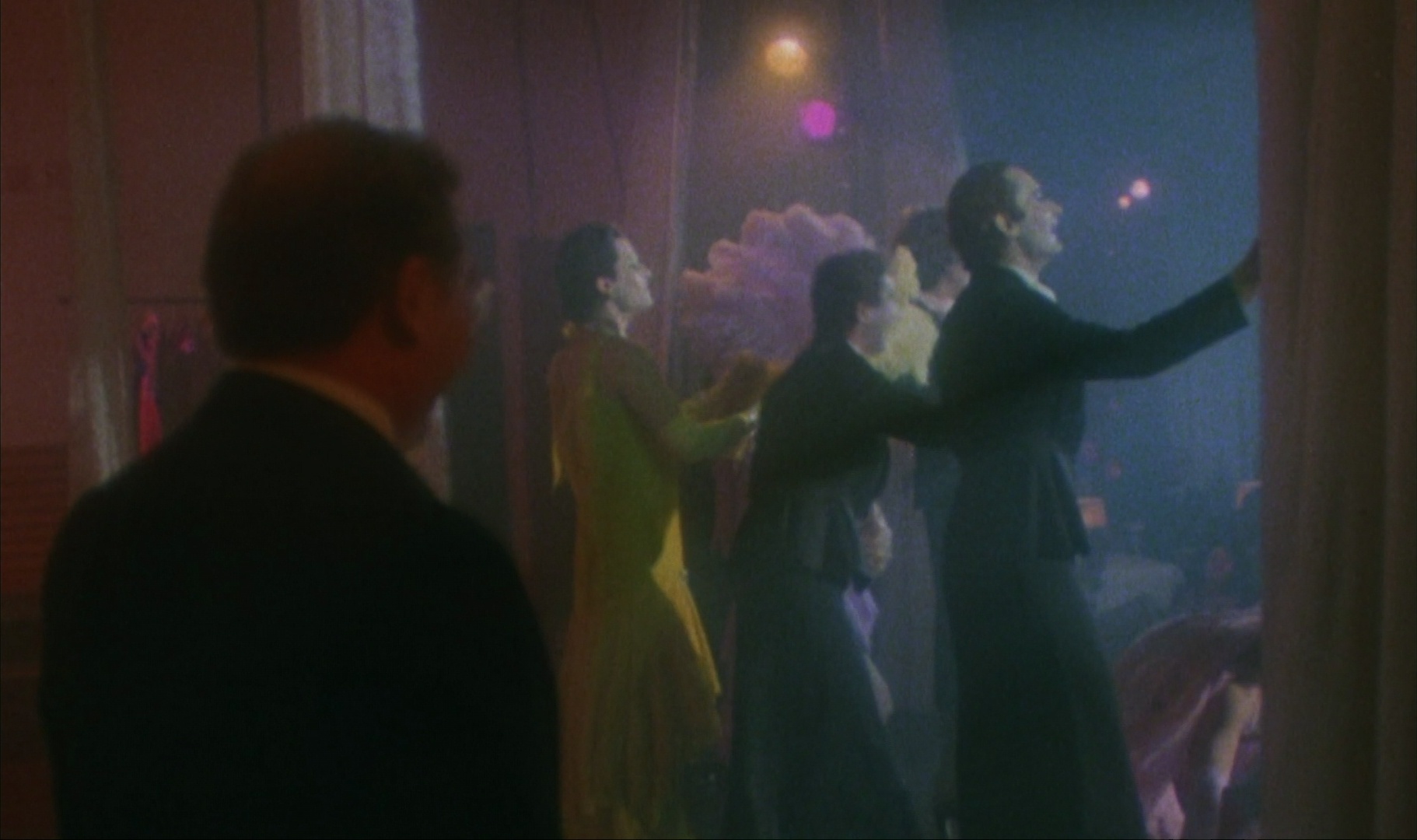 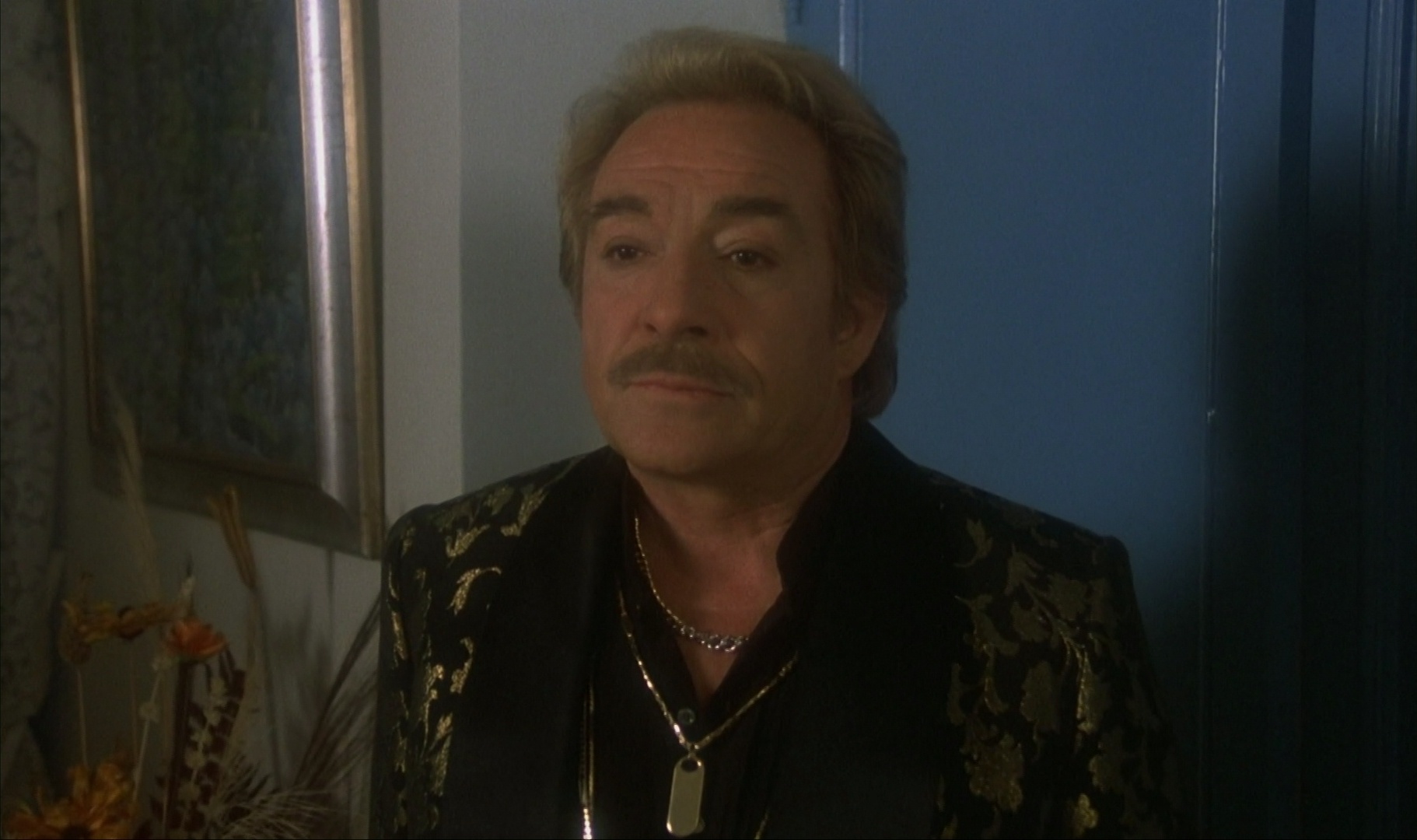 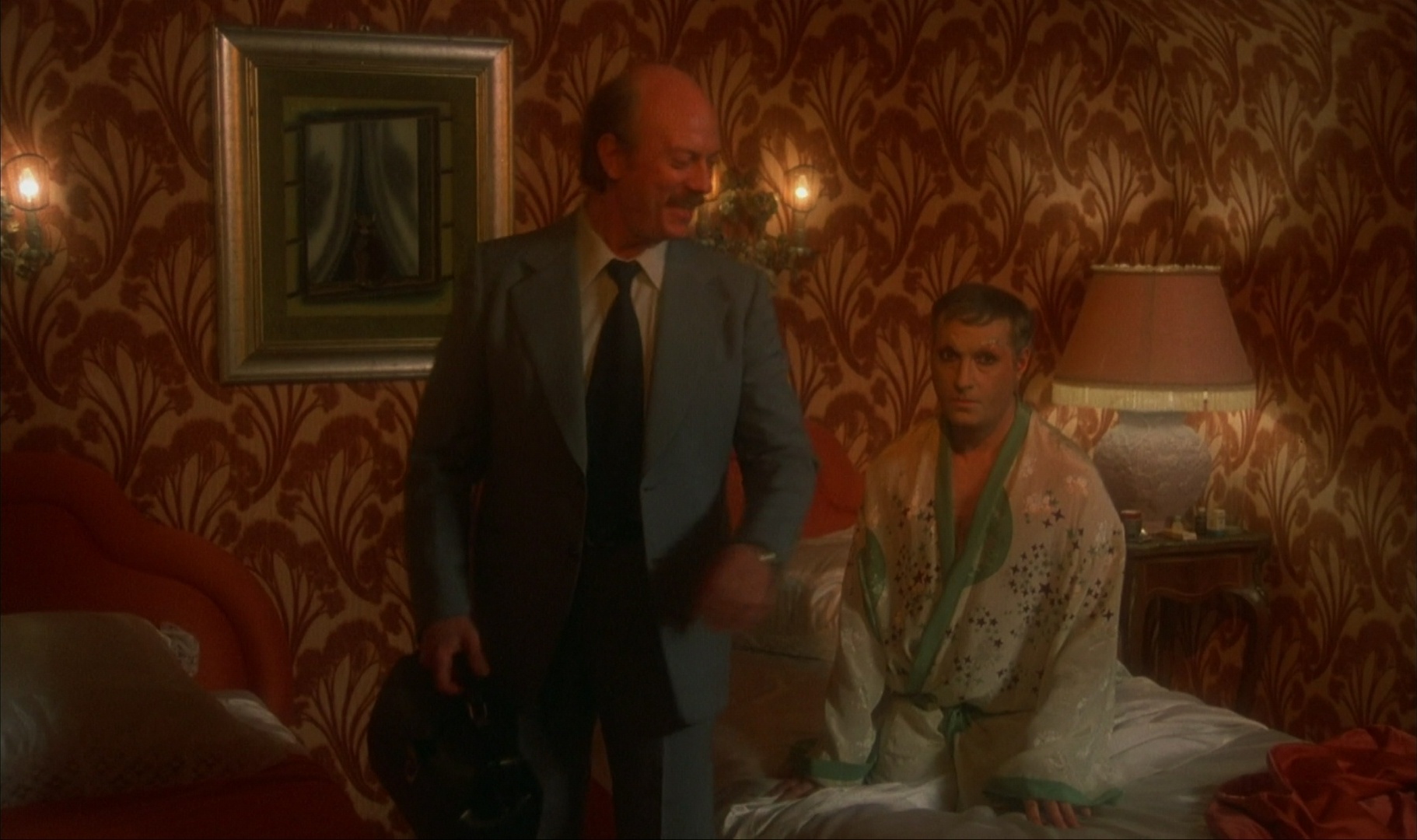 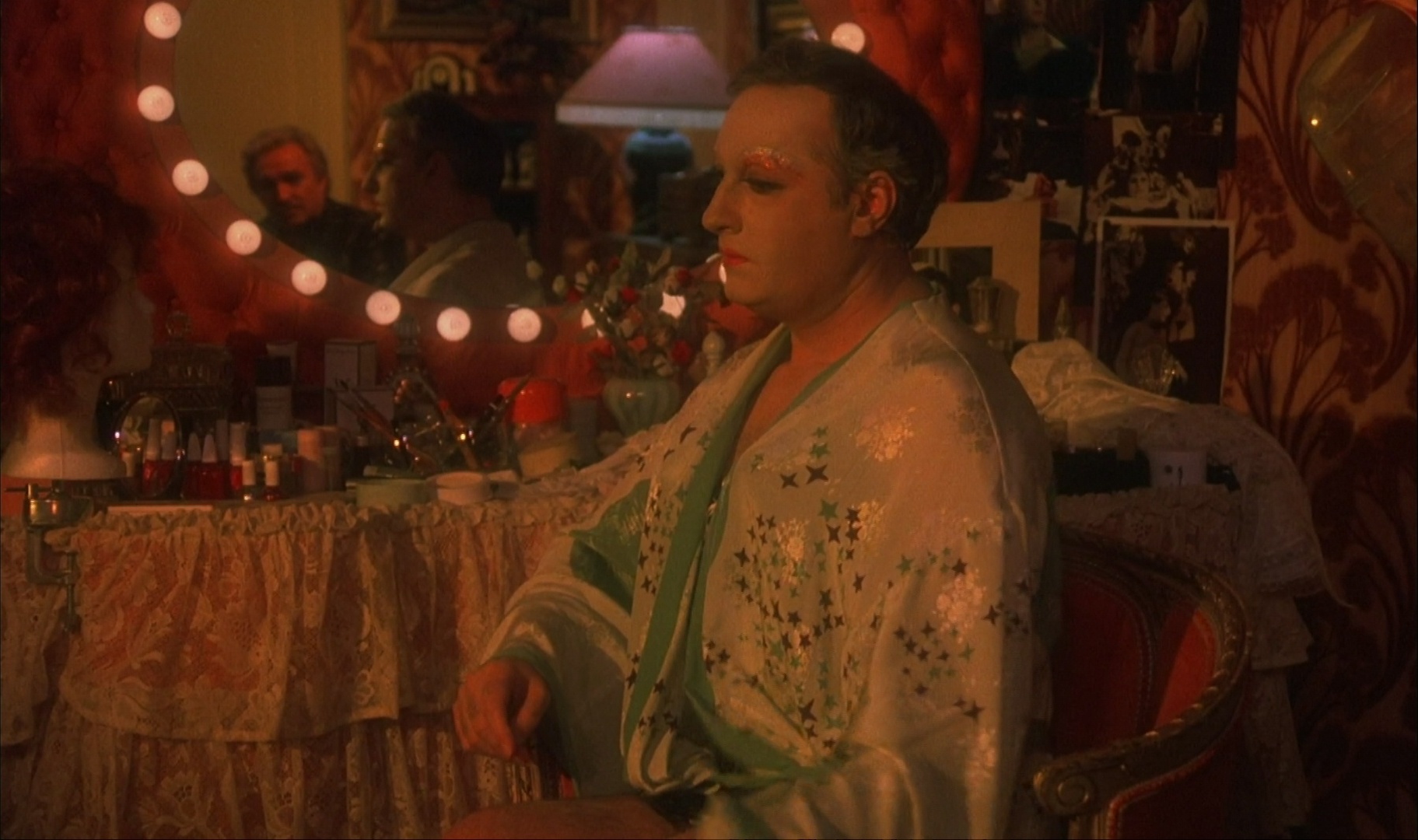 I watched The Birdcage the other day. I mean, I knew that it was a remake, but I didn’t realise that it was a straight up (so to speak) scene by scene remake. 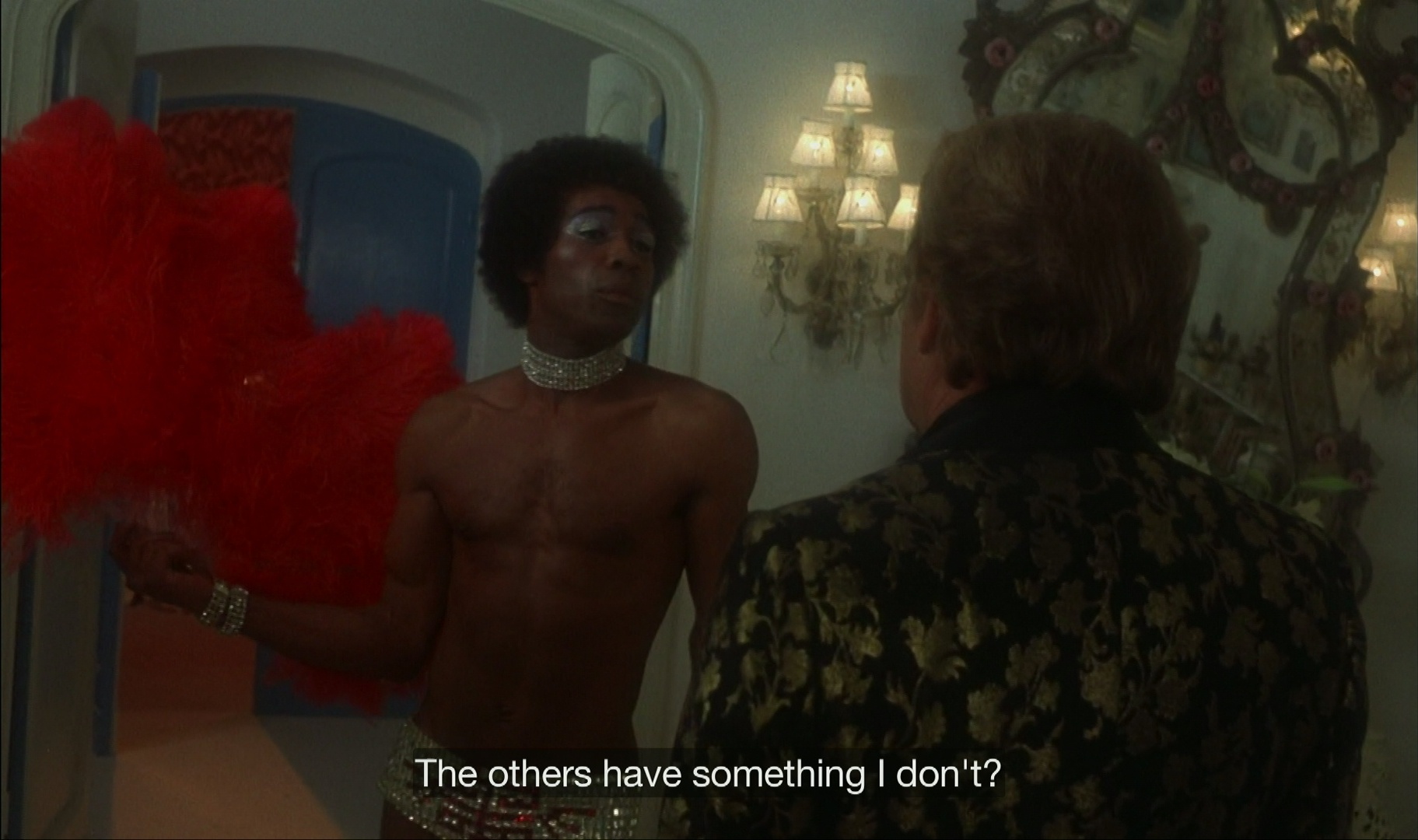 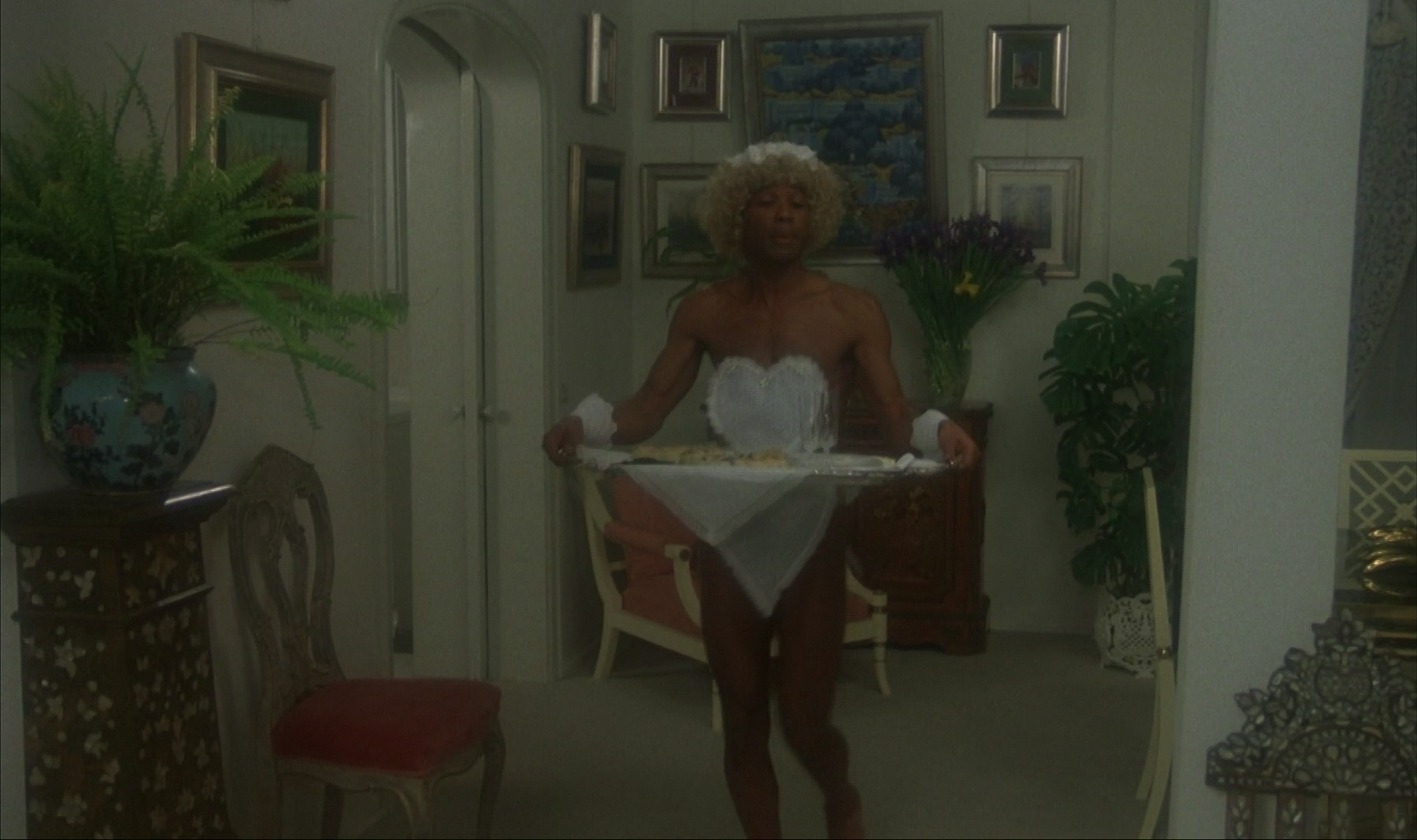 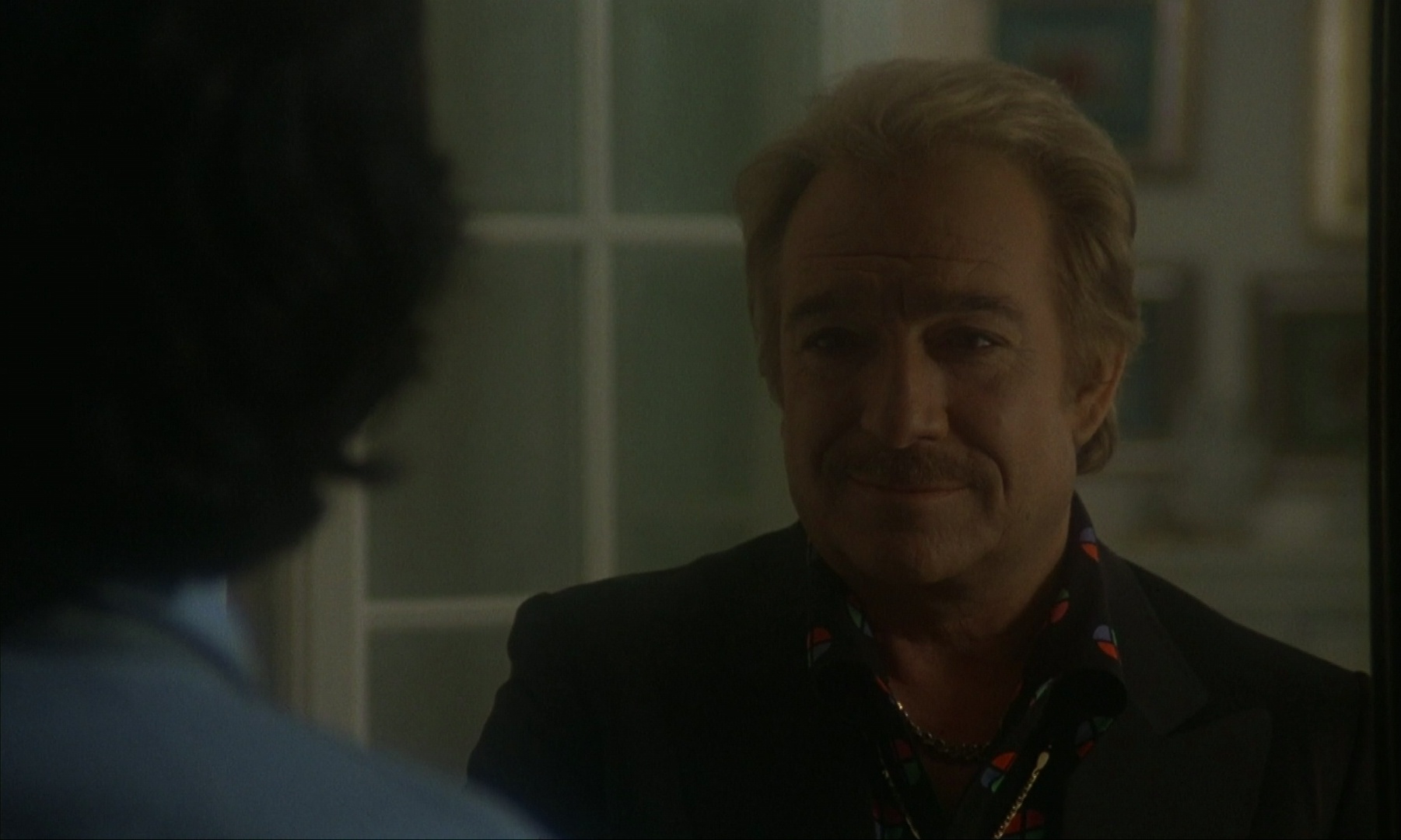 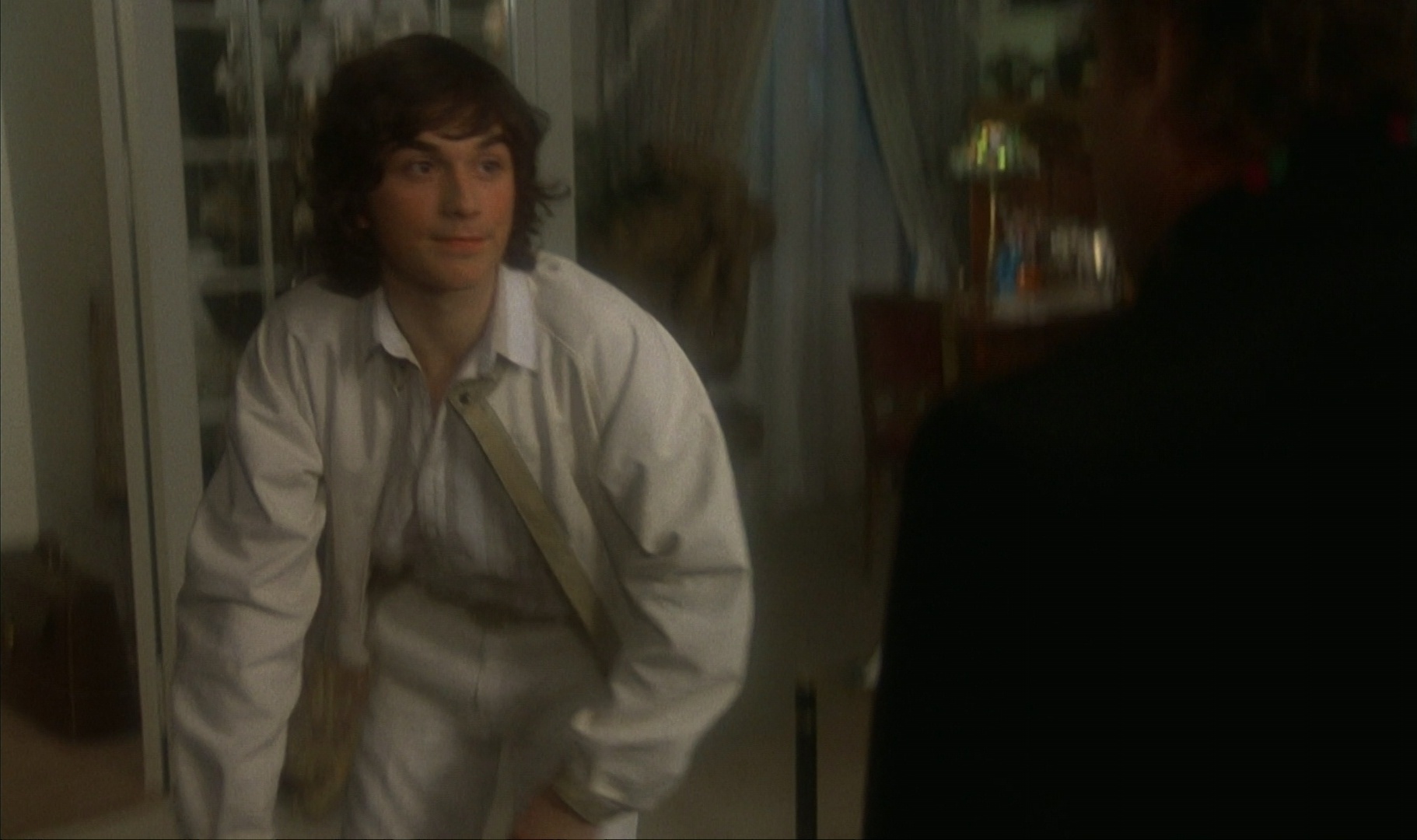 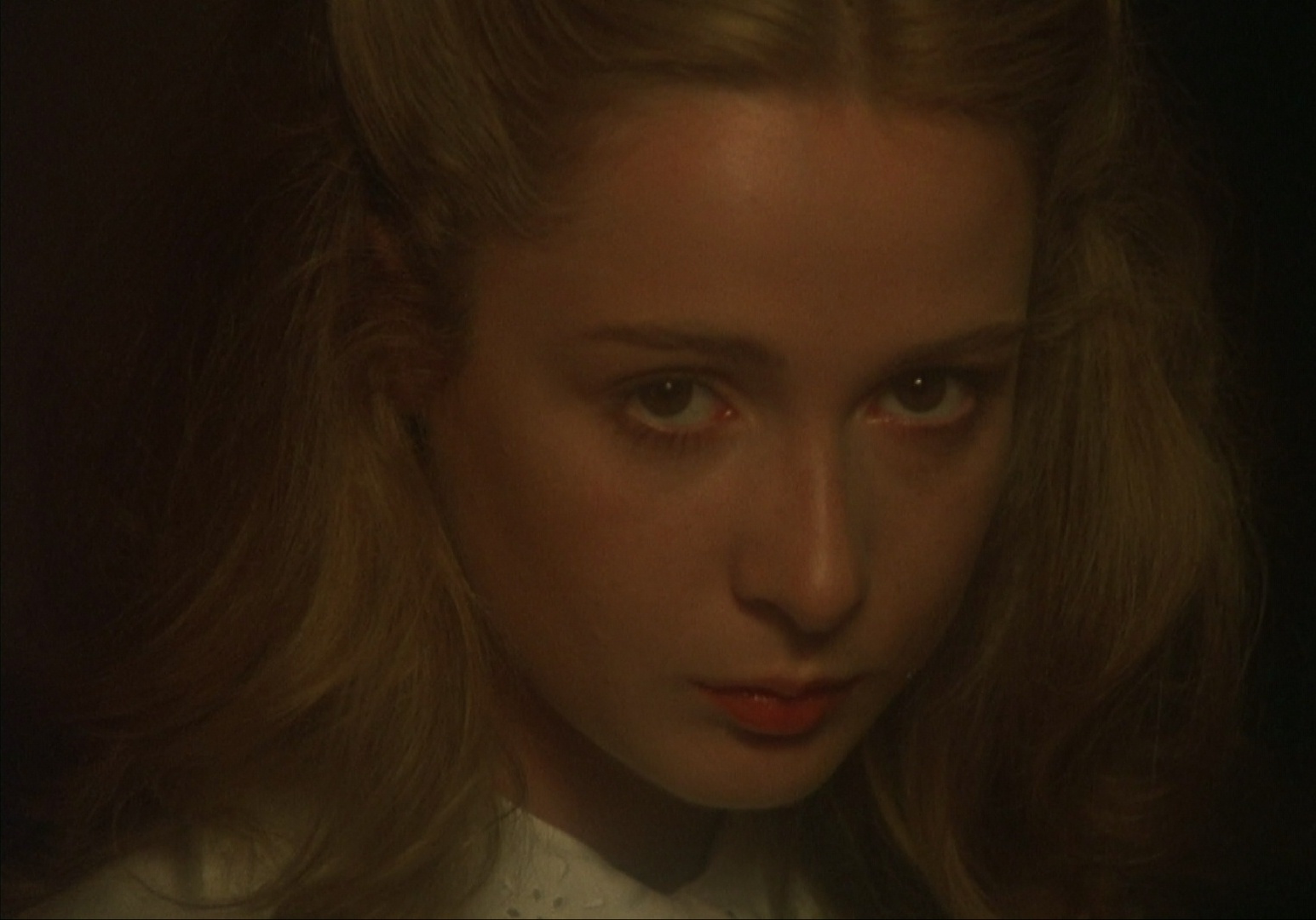 Wow! They have actors that are age-appropriate for the roles! Well, that’s very different from the remake. It was really confusing with the actors in their 30s playing teenagers in the American version. 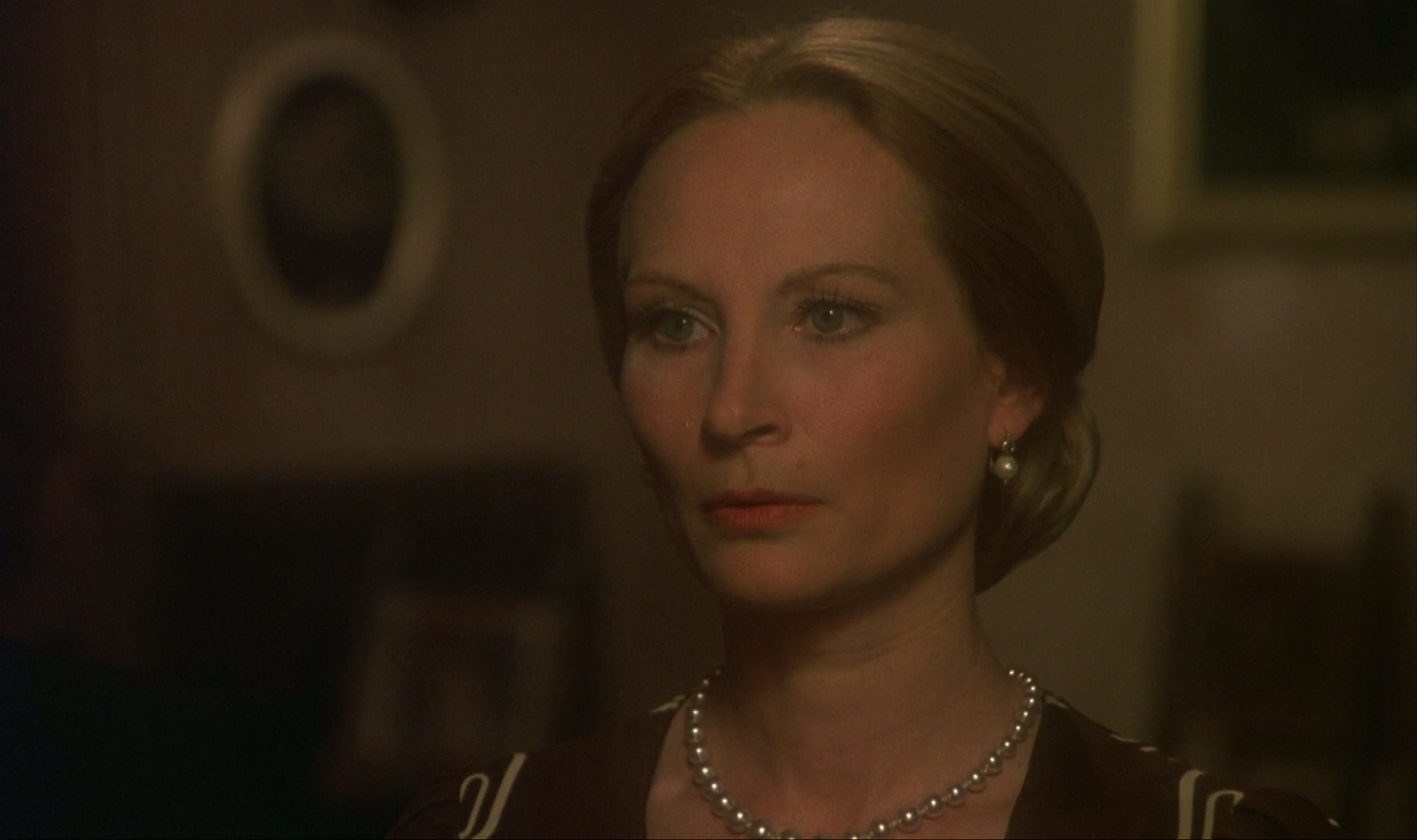 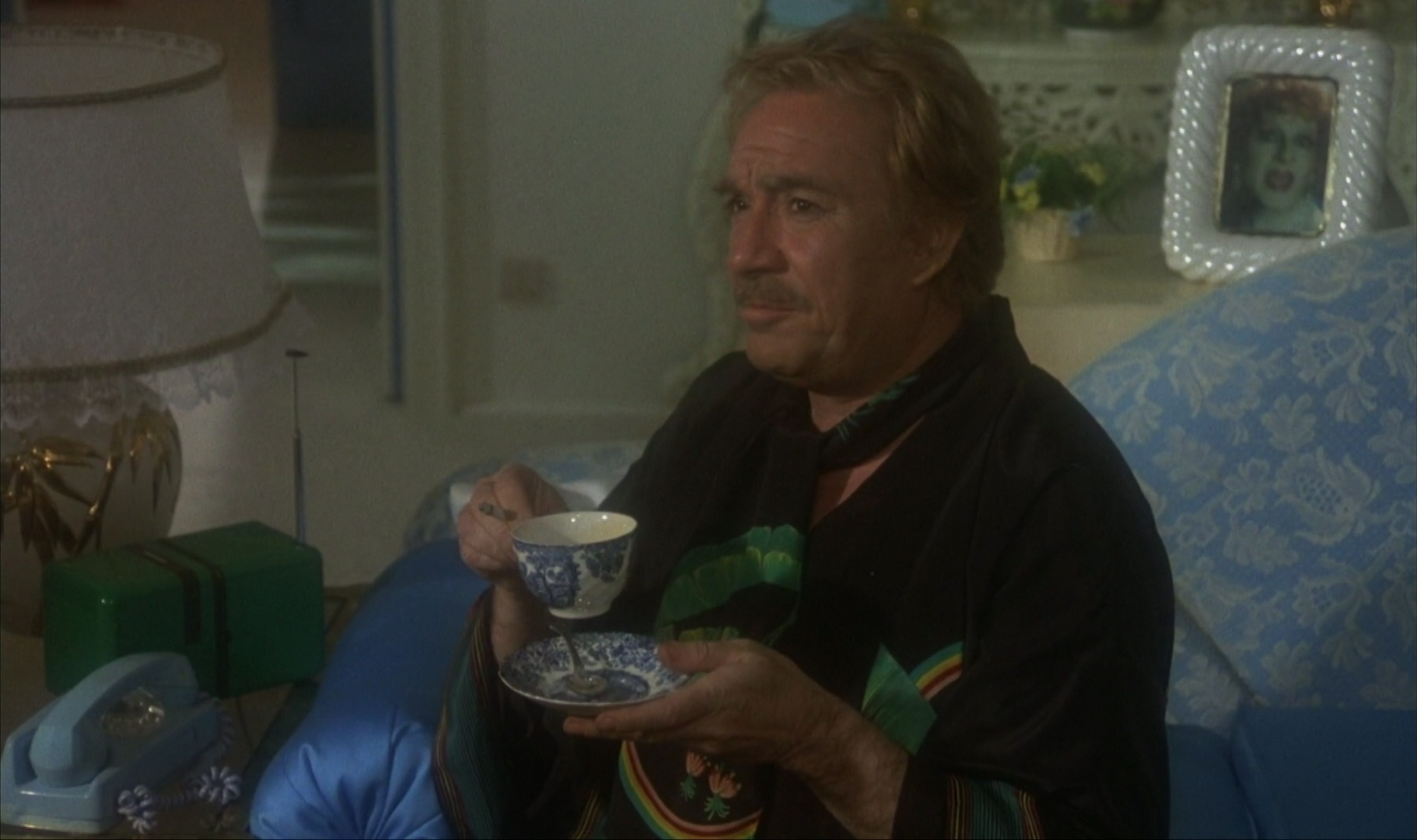 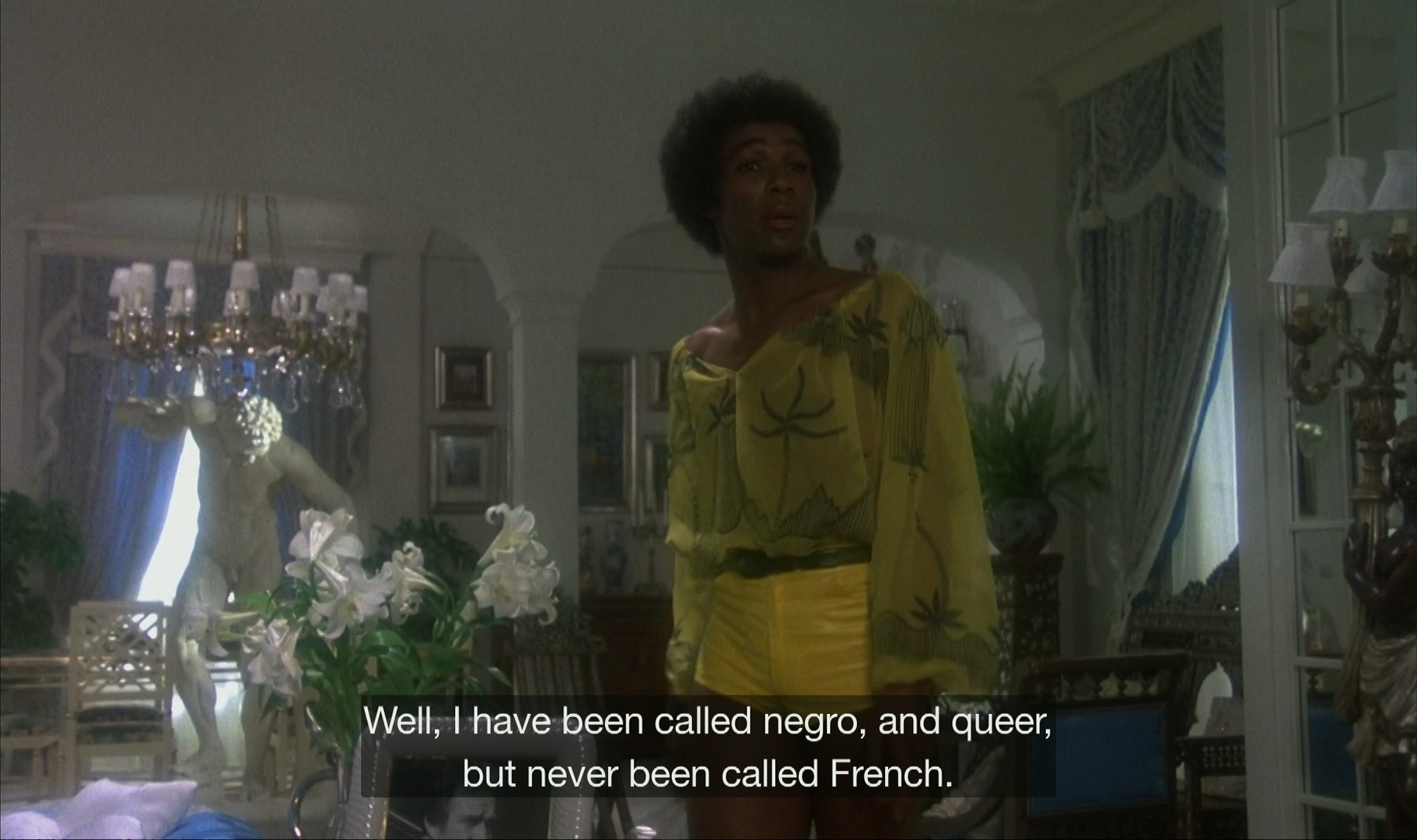 OK, the American version has dropped some of the lines, but they’ve kept, like, half of them, and they’ve kept at least 90% of the scenes. 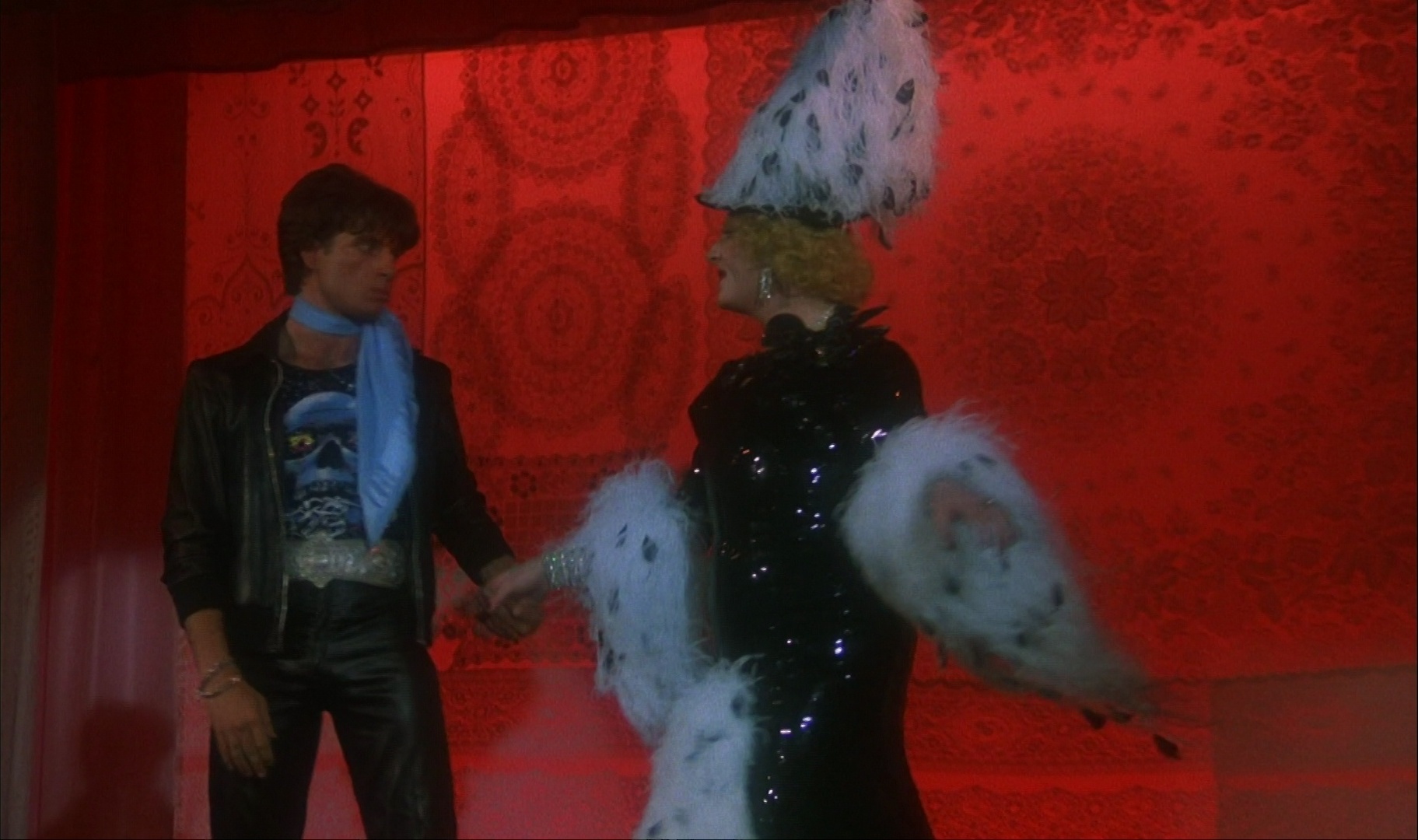 But The Birdcage was a movie with a huge budget, and this looks like it was made on a shoe and a string. It’s charming, but it basically looks like a made-for-TV movie: It’s basic. 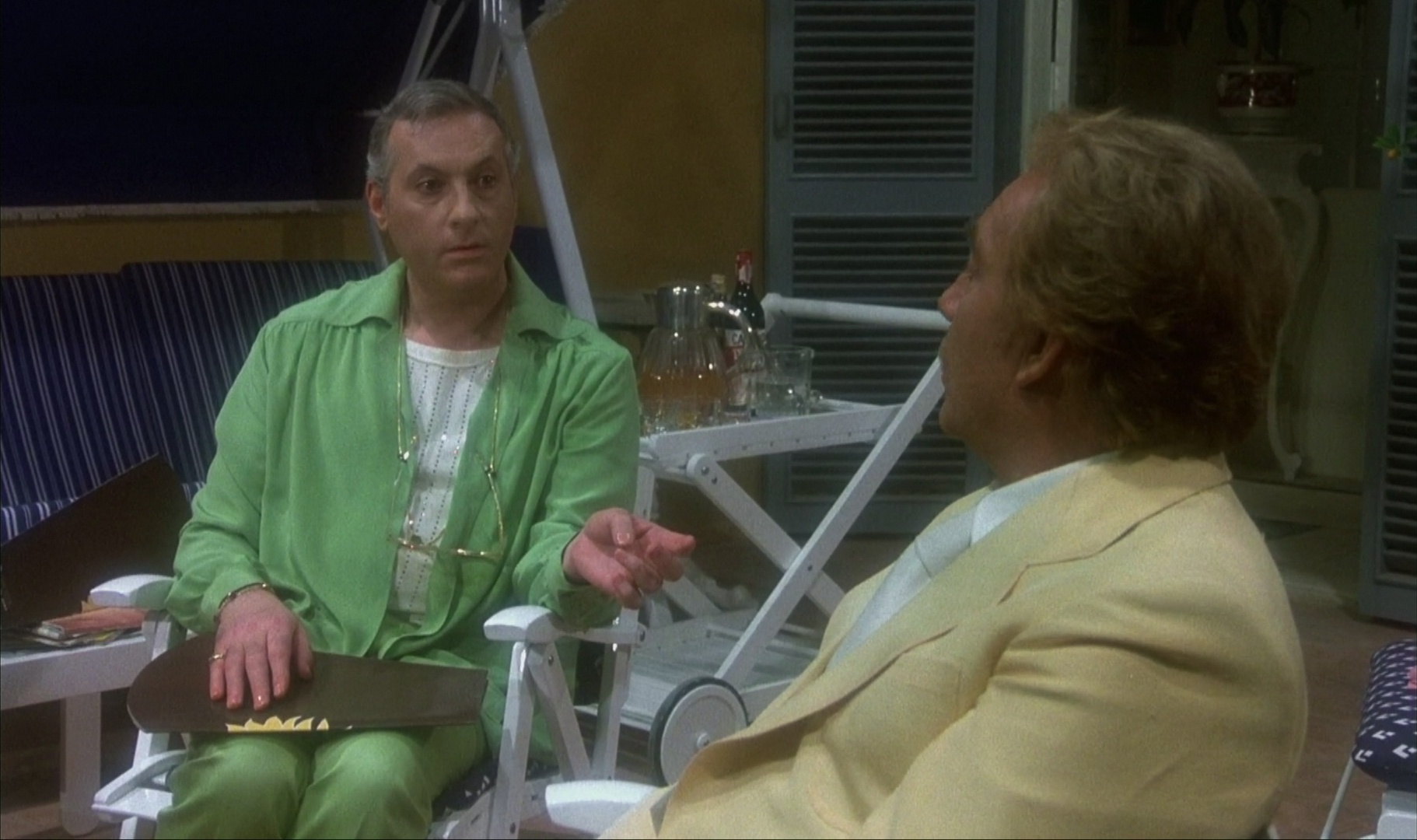 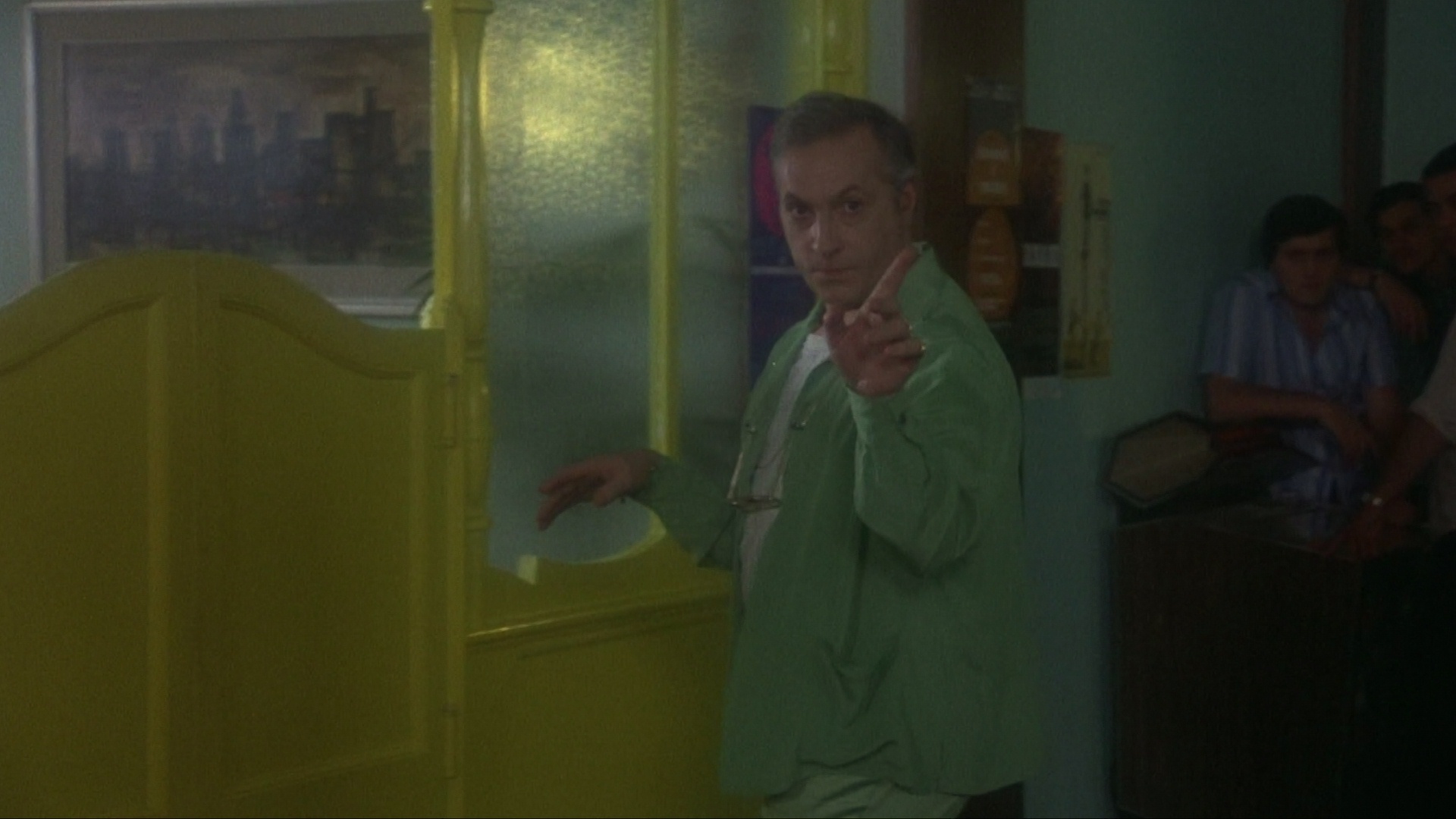 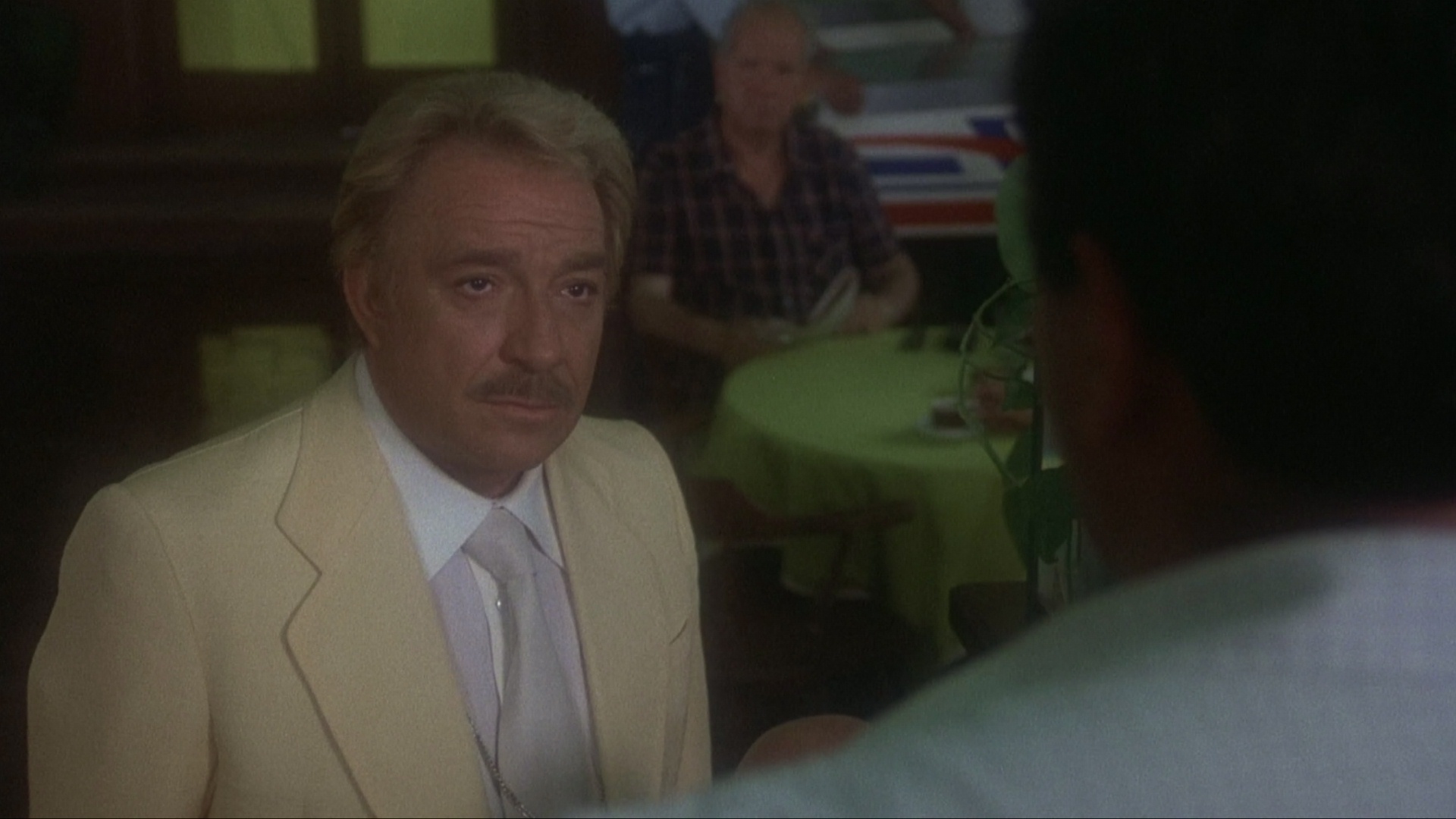 I seriously thought that Robin Williams had improvised a lot of the lines, but they’re totally here in this version, too. 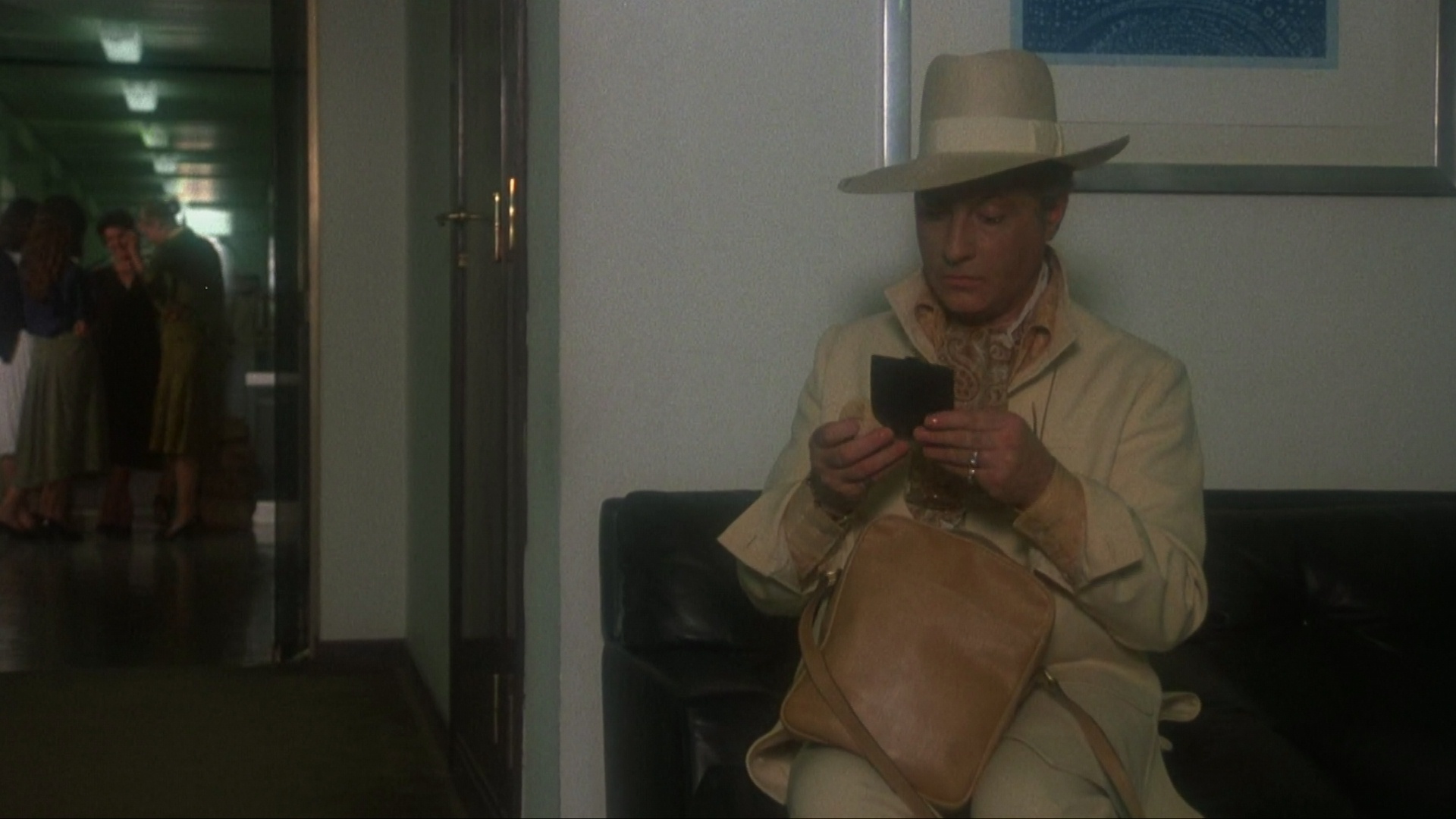 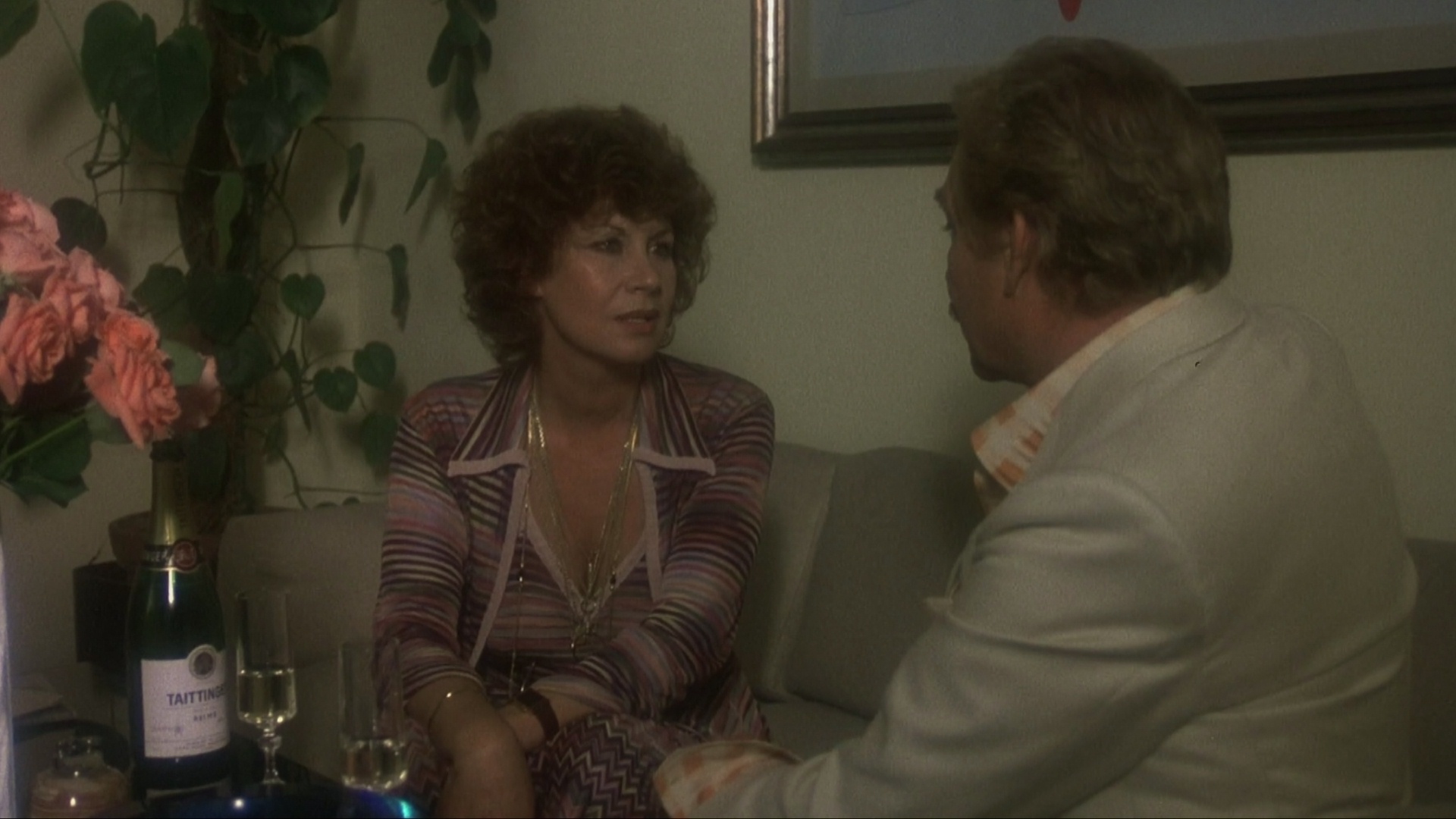 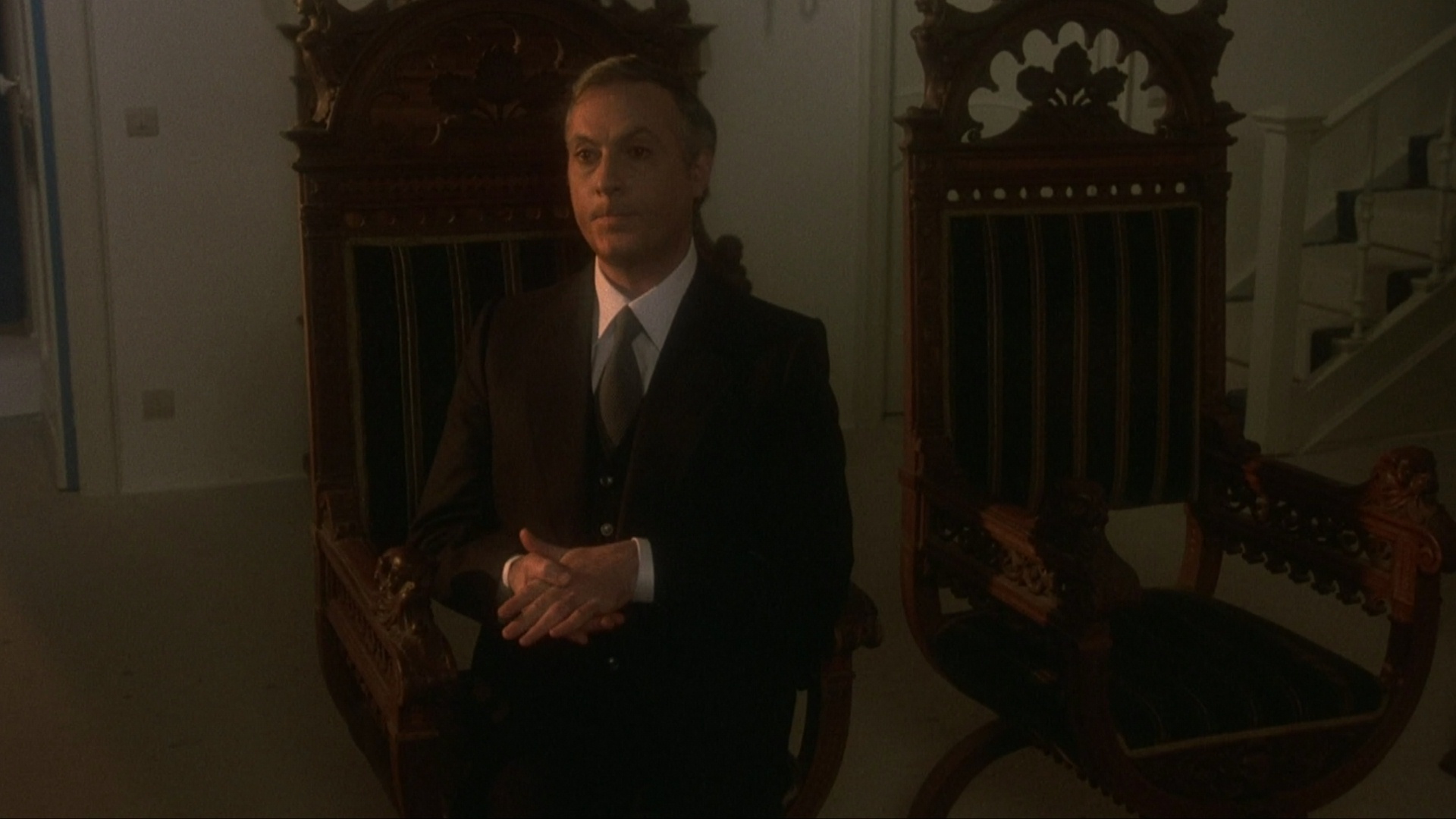 It’s fascinating seeing such a faithful remake. I mean, the original of a remake like this. It’s like watching Gus Van Sant’s Psycho first, and then Hitchcock’s. Only… this time the remake is better than the original? That just doesn’t happen a lot?

I mean, I like this version, but every single scene is better in the remake. I mean, the remake probably had a budget that’s 100x more, but… 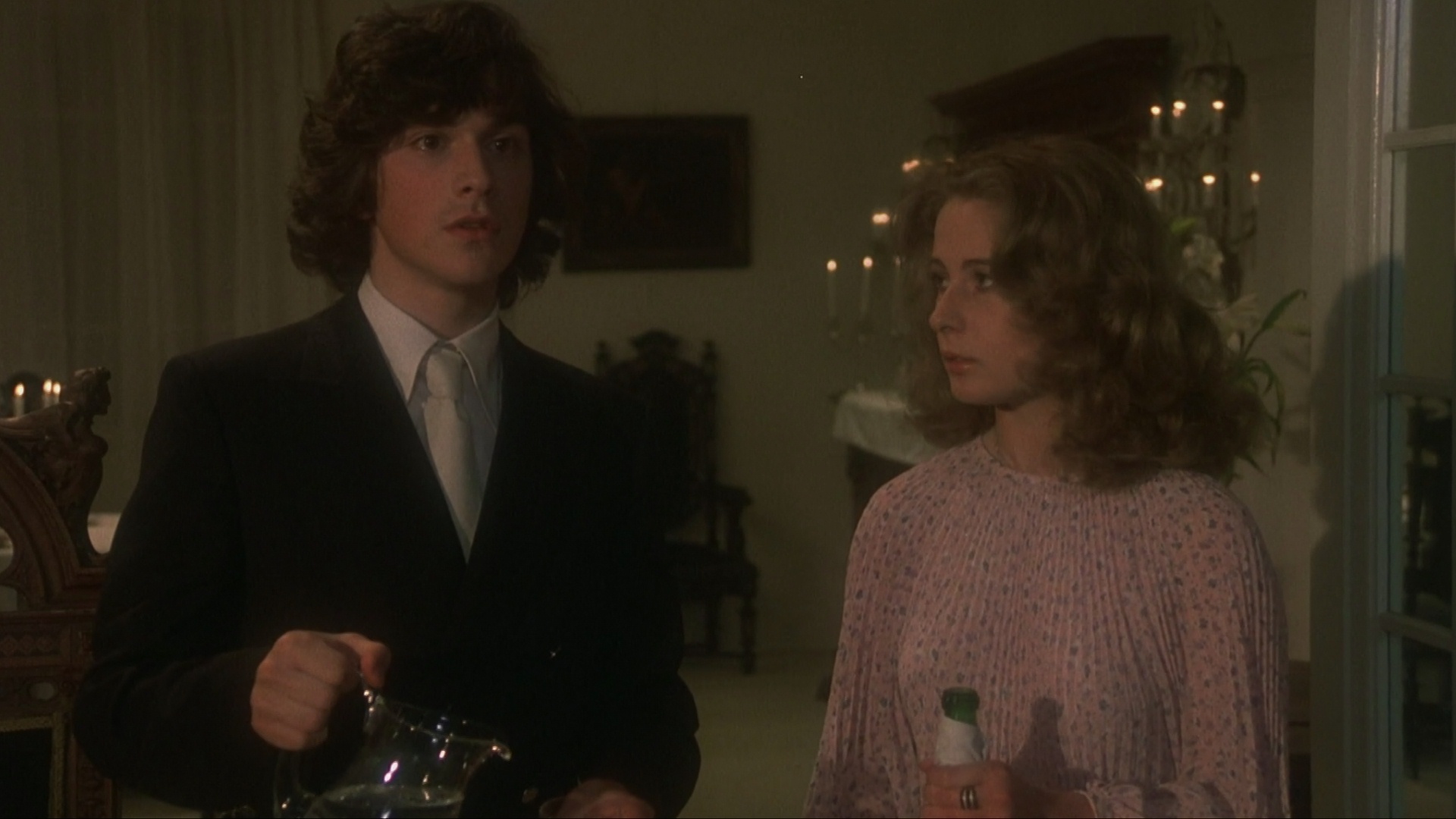 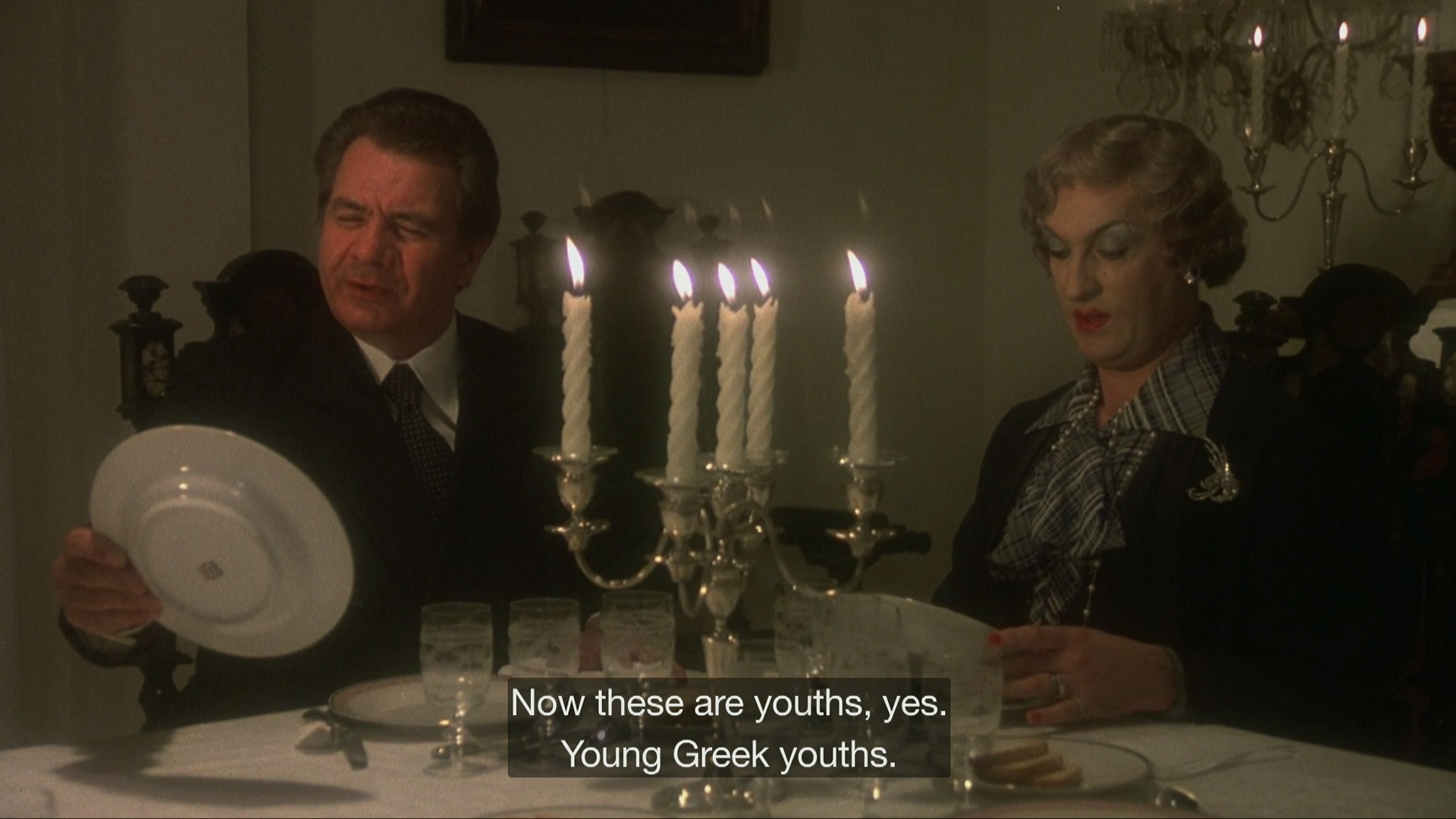 Now the movie finally got moving!

And then it’s over!

Well, I have to say… Nichols did everything right when he remade this movie. He kept basically everything, but emphasised the funny bits and made them a lot funnier. So his version is longer, but the extended parts are all fun.