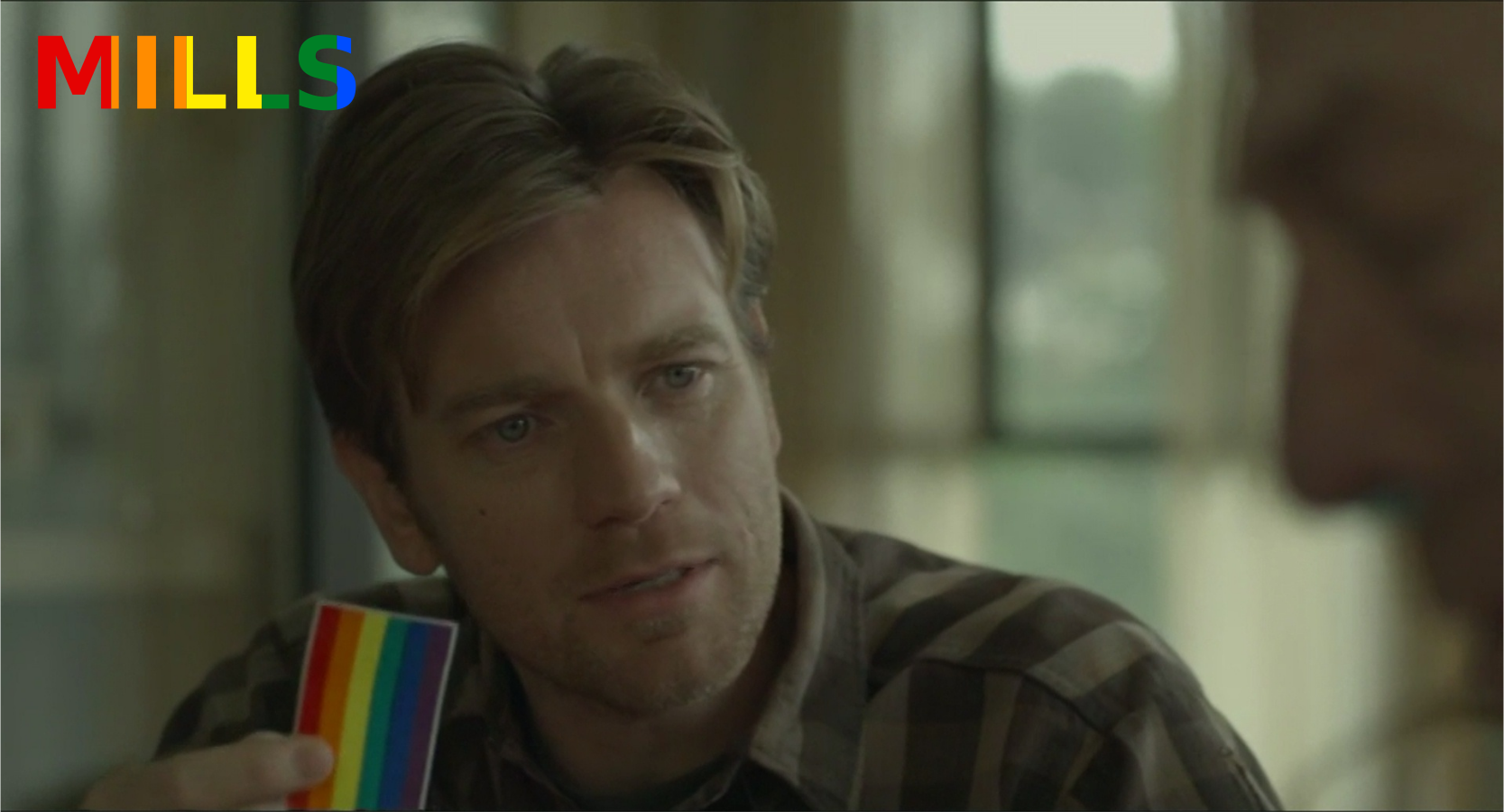 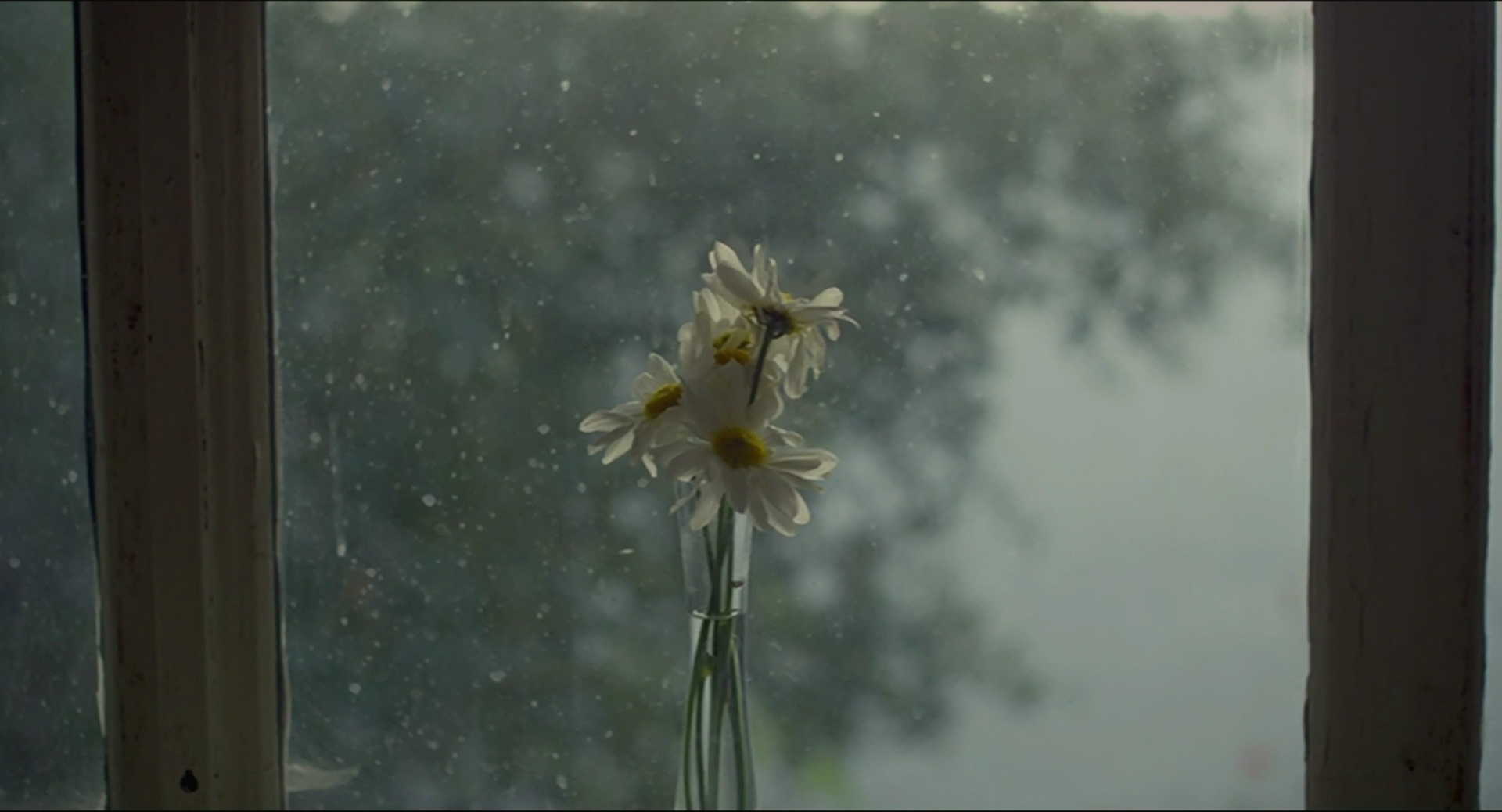 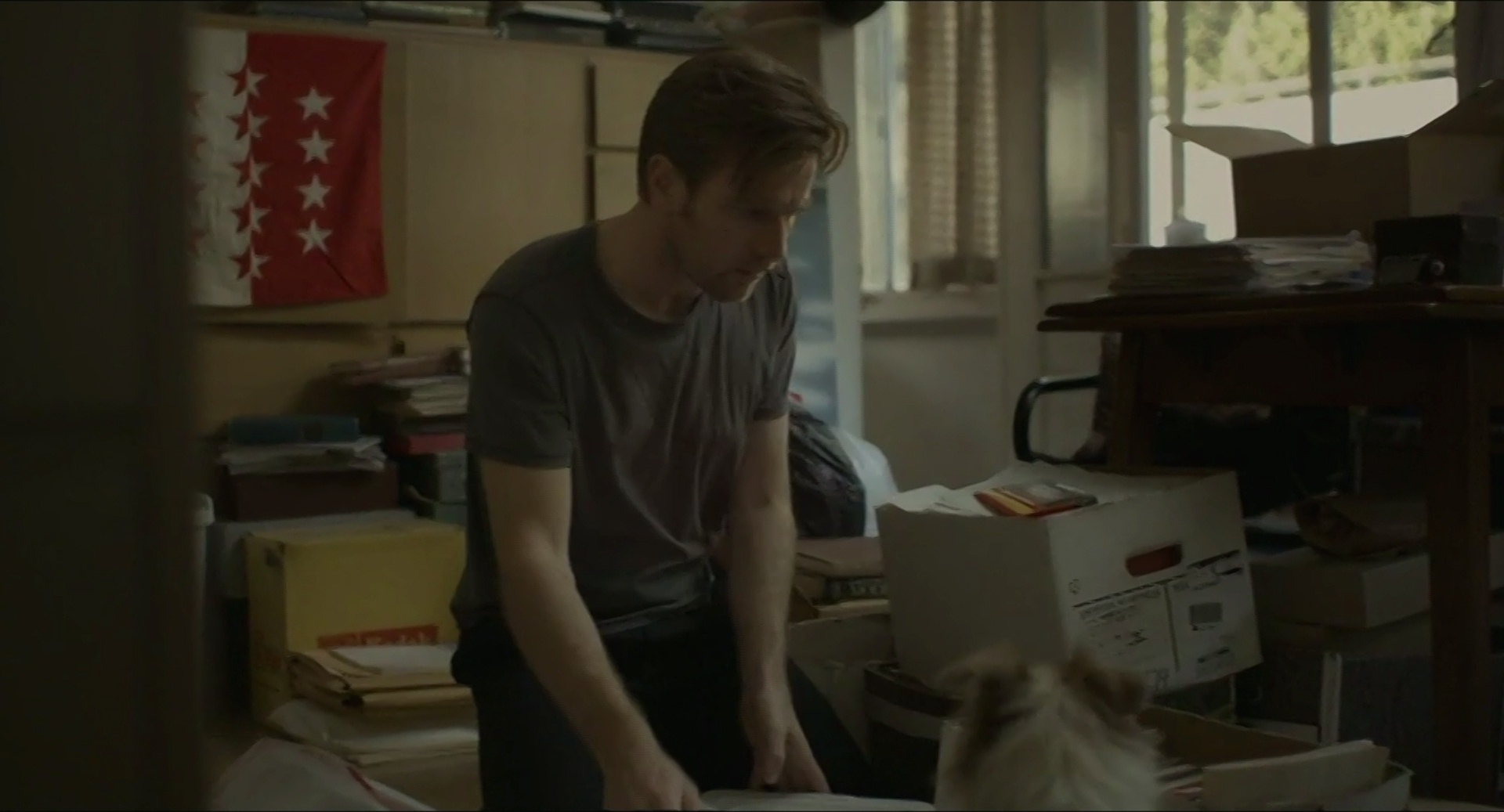 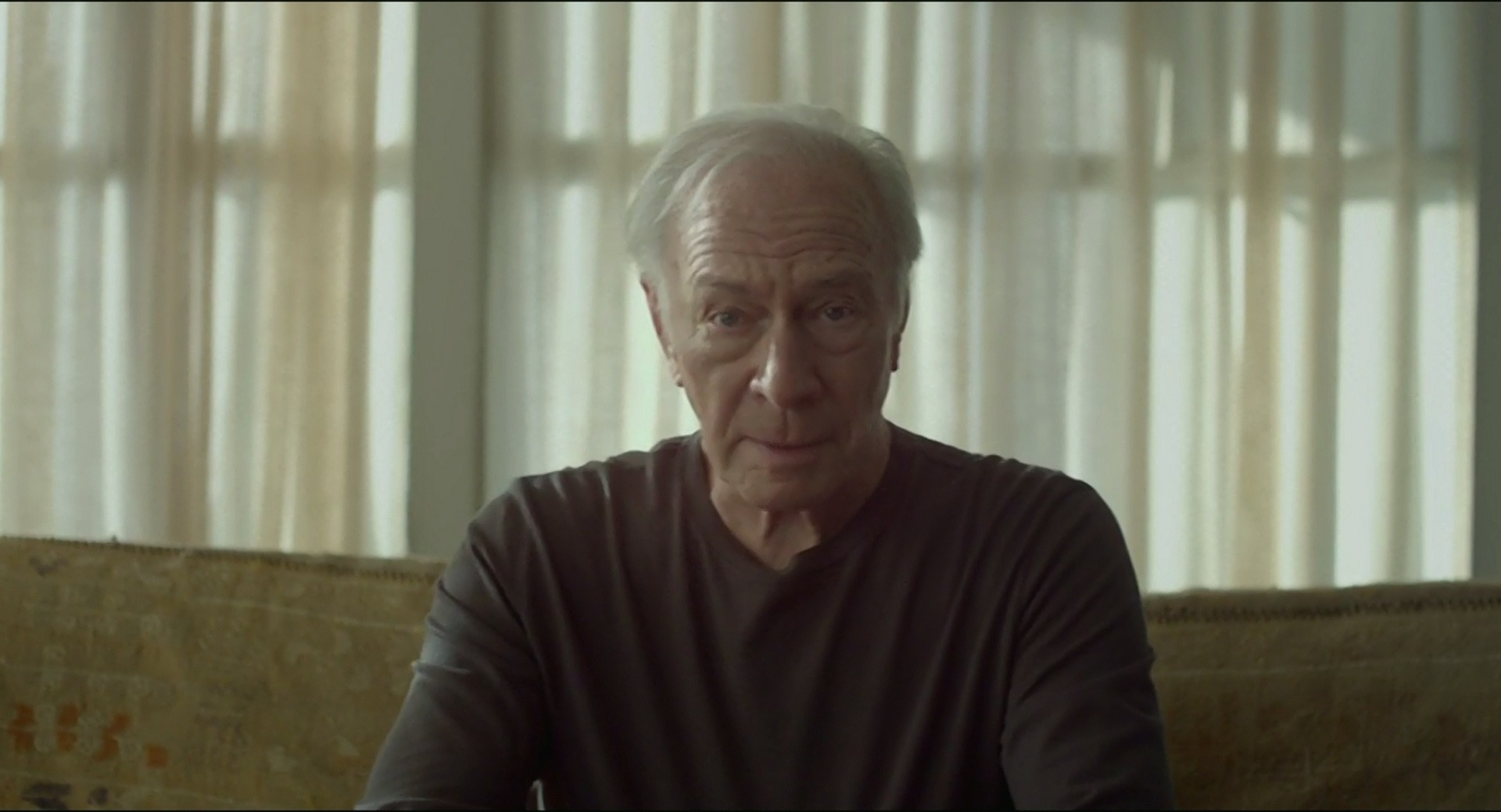 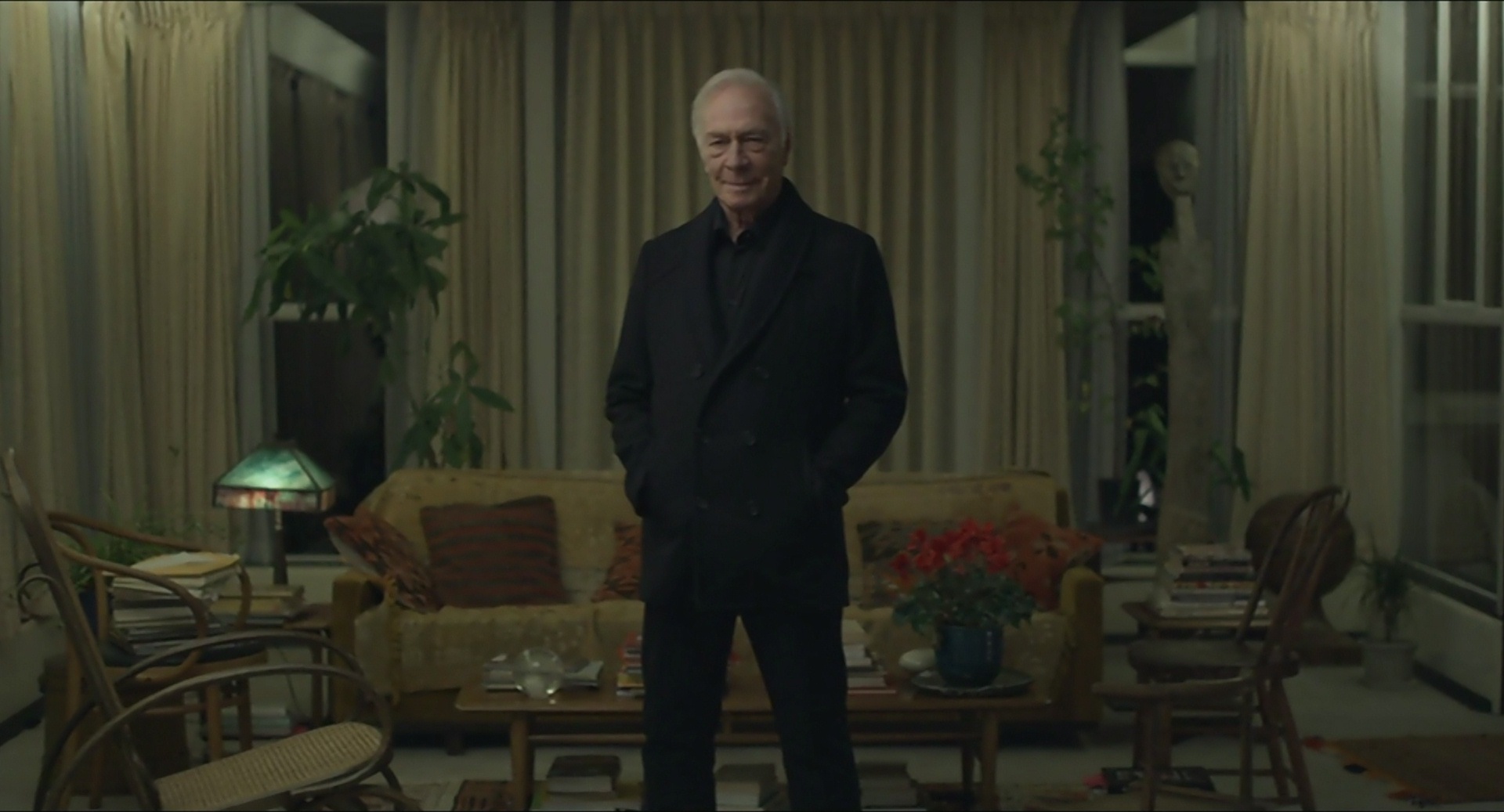 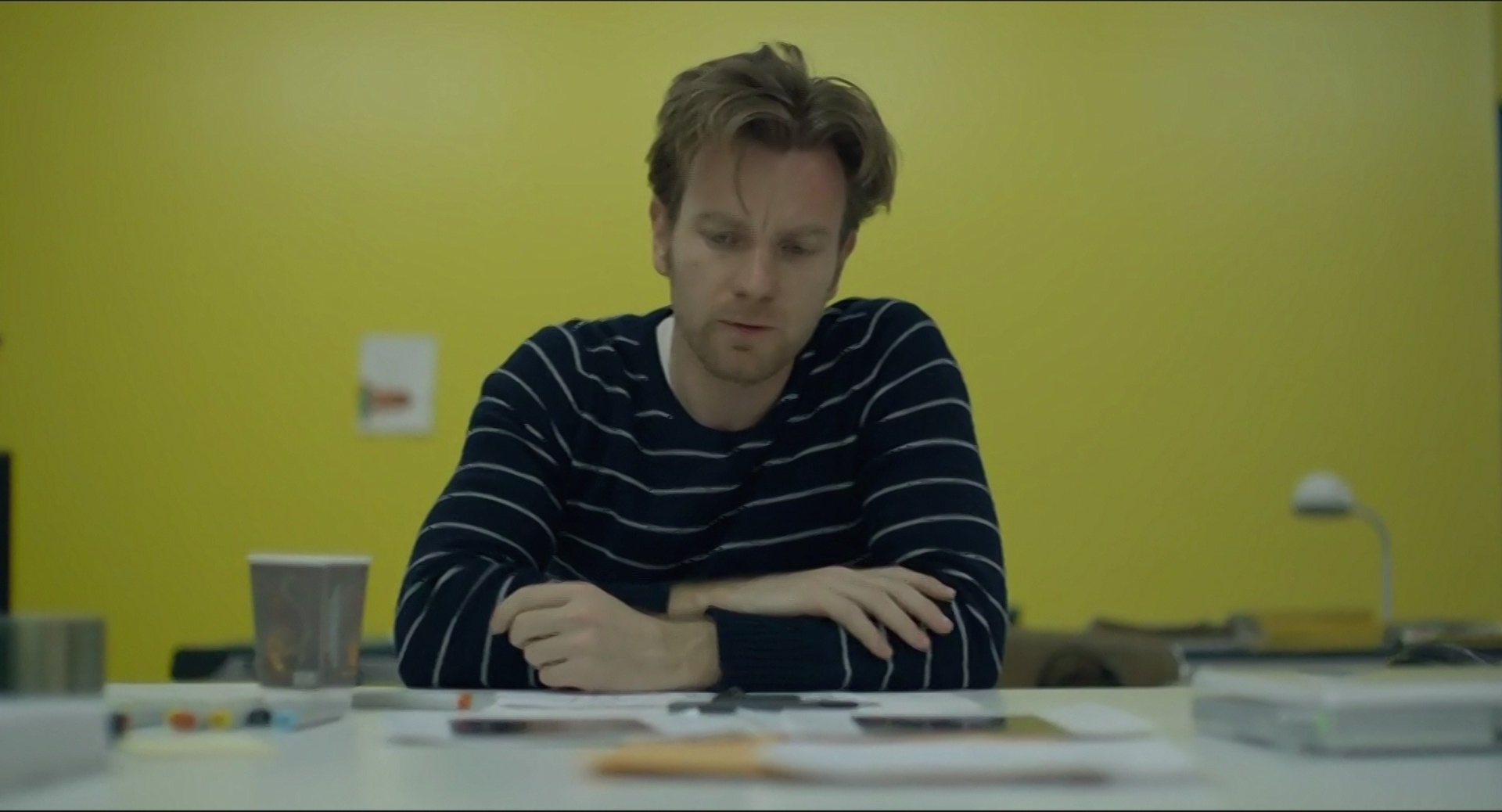 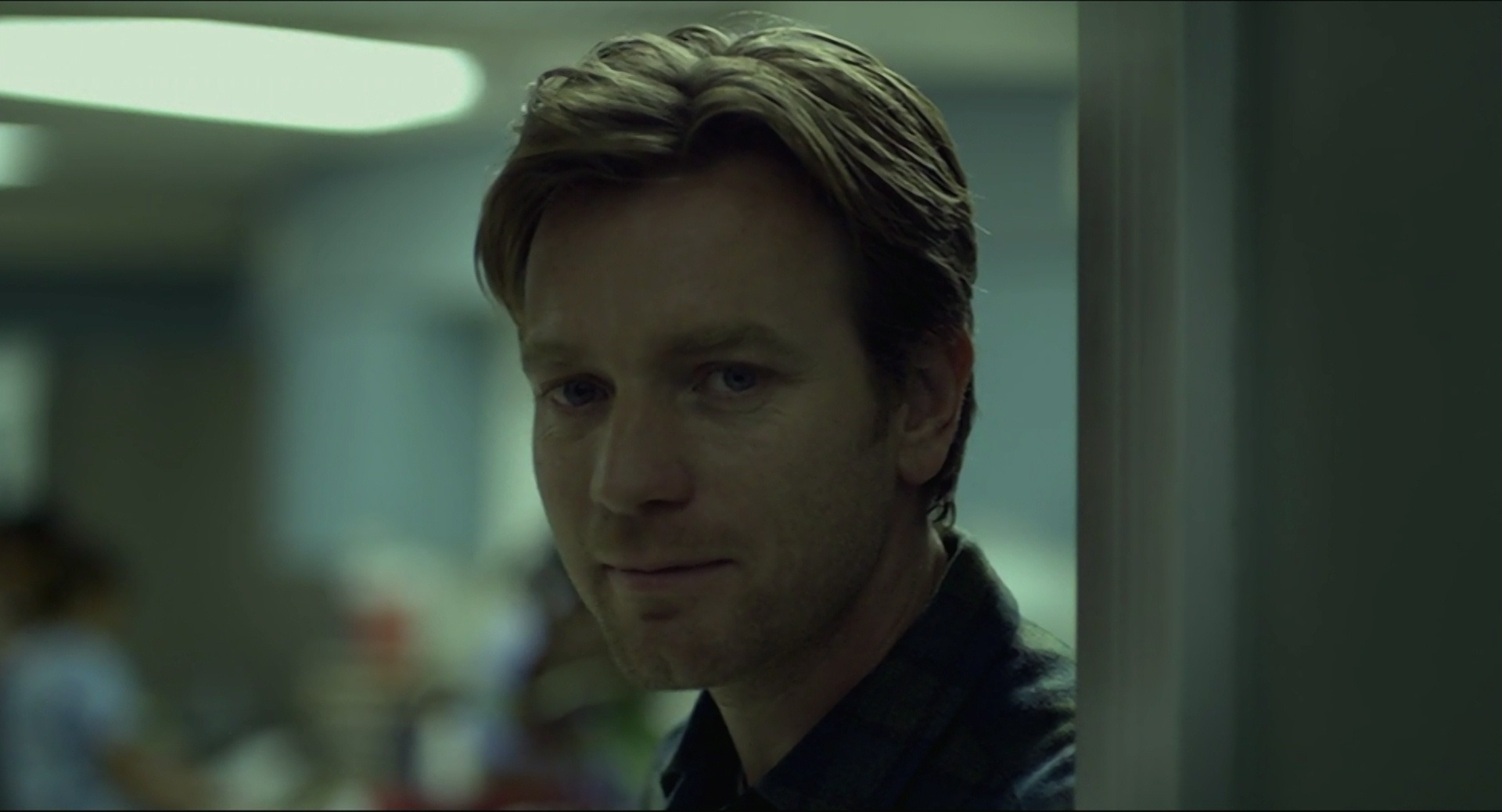 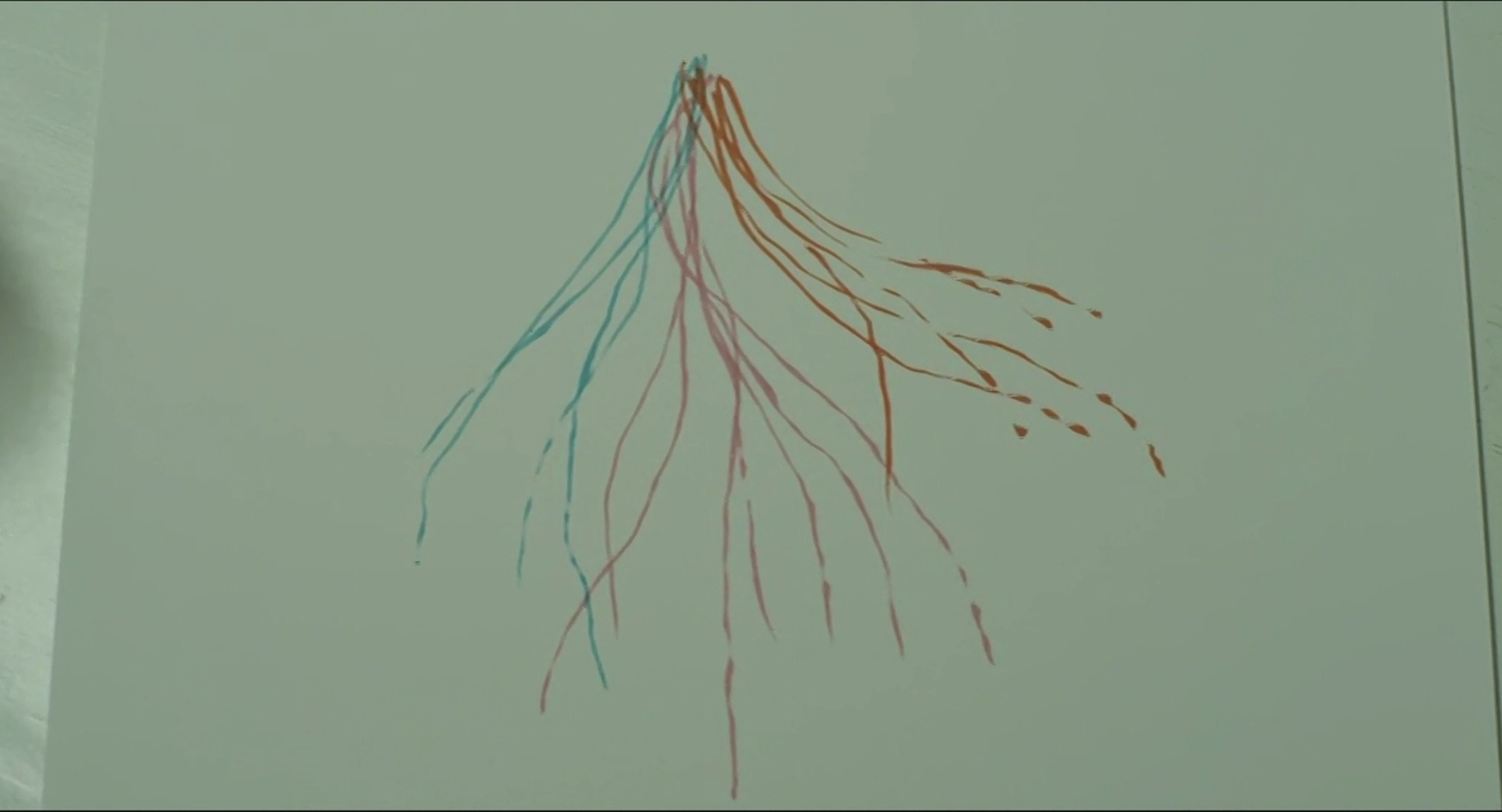 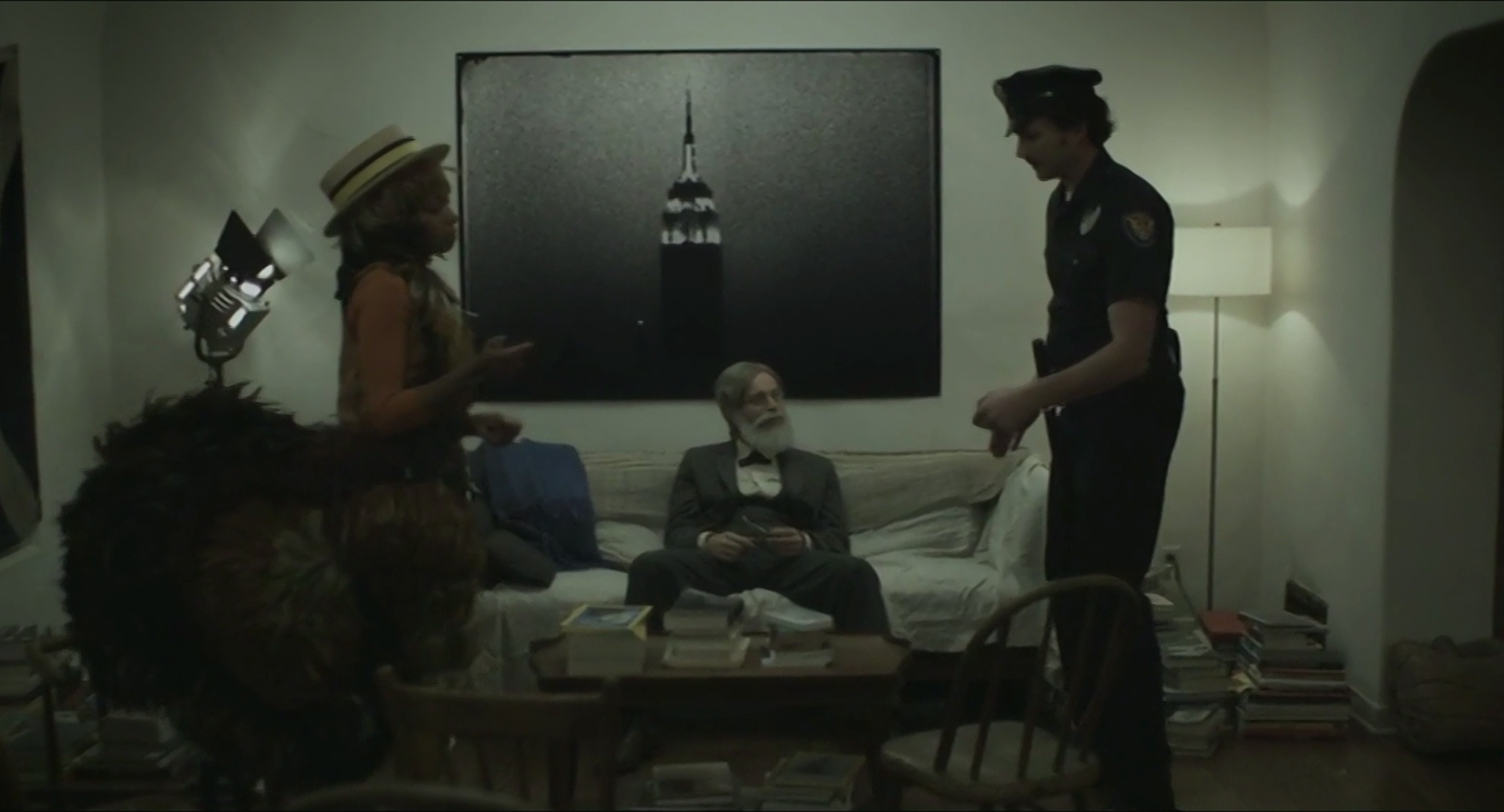 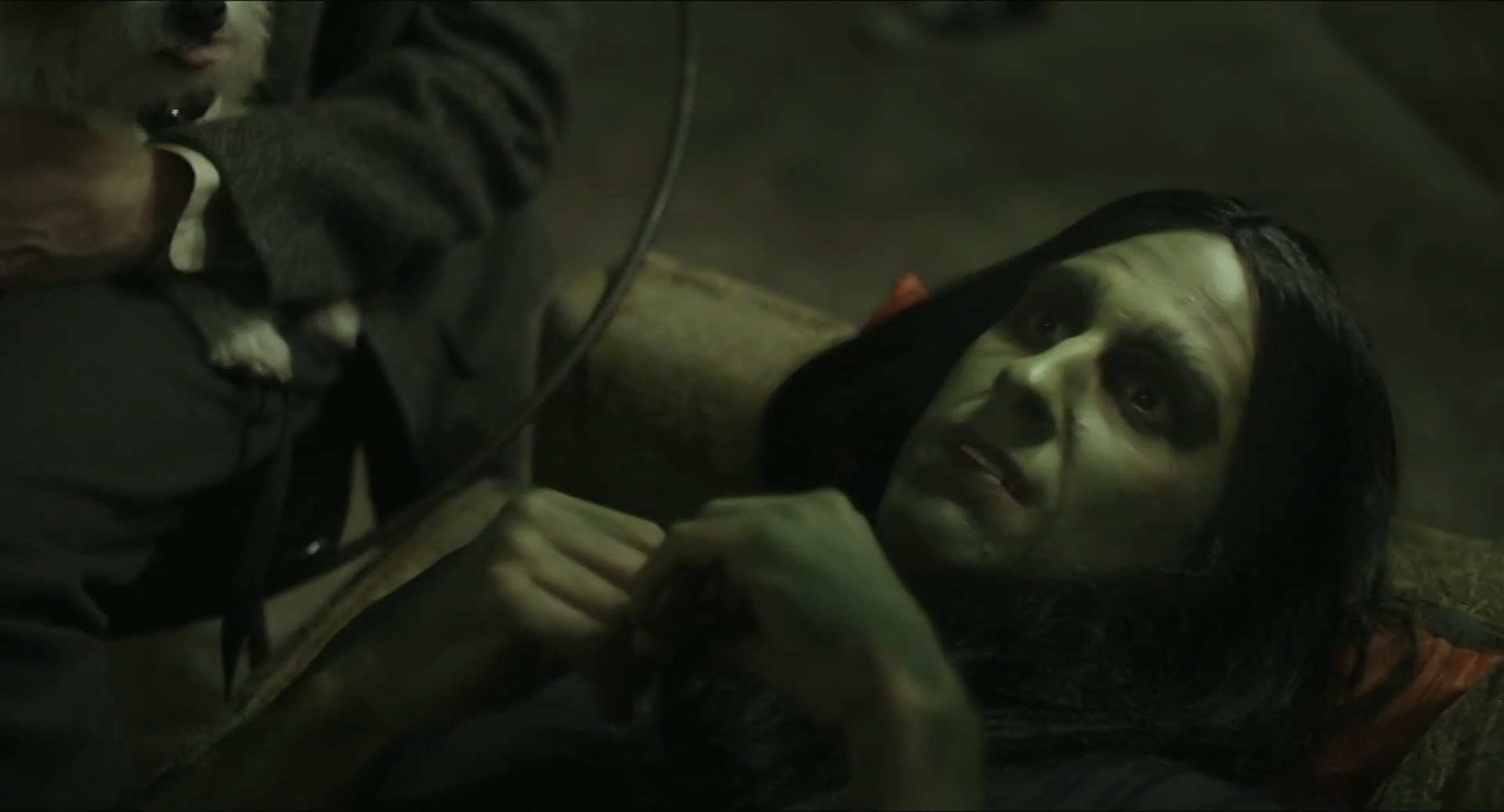 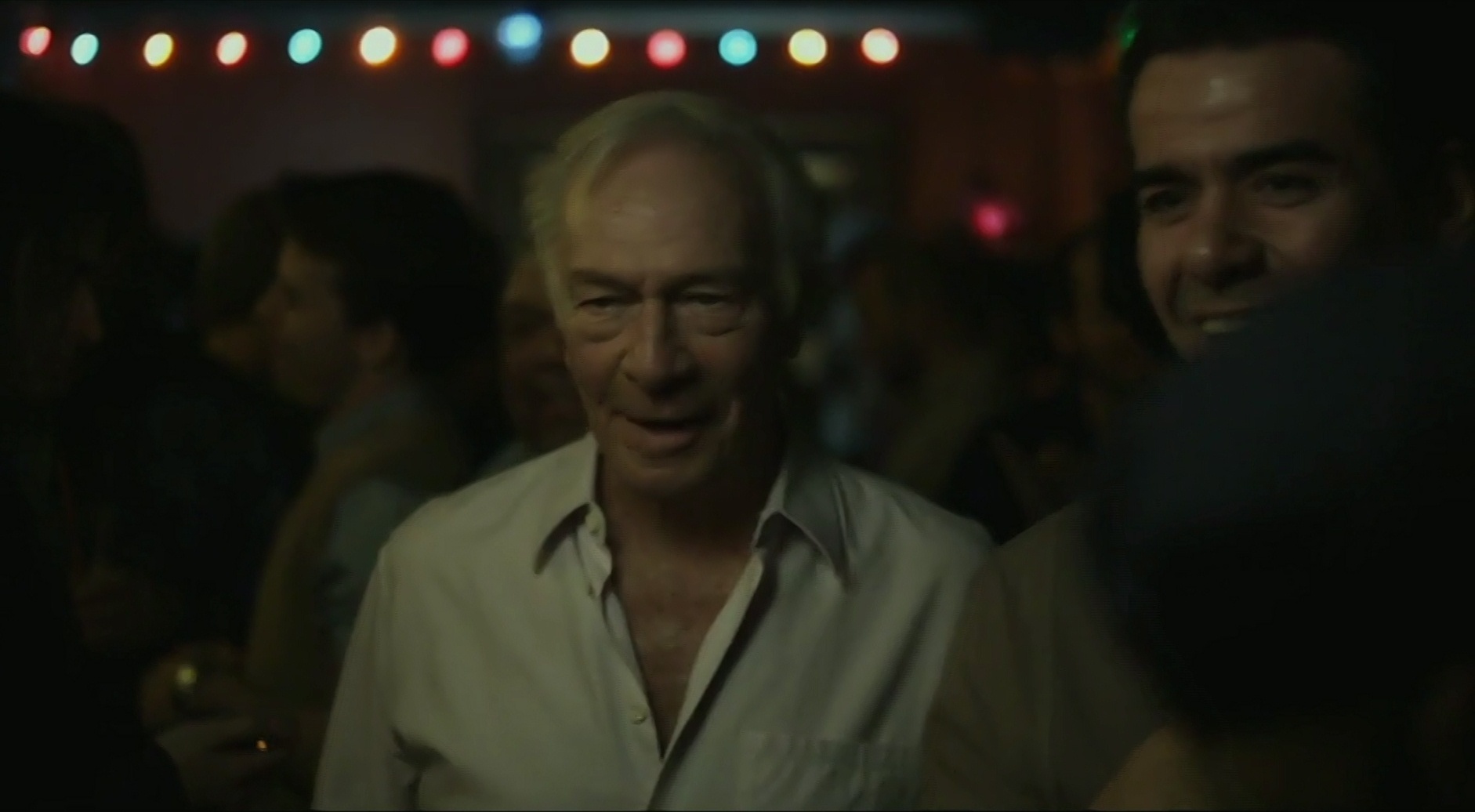 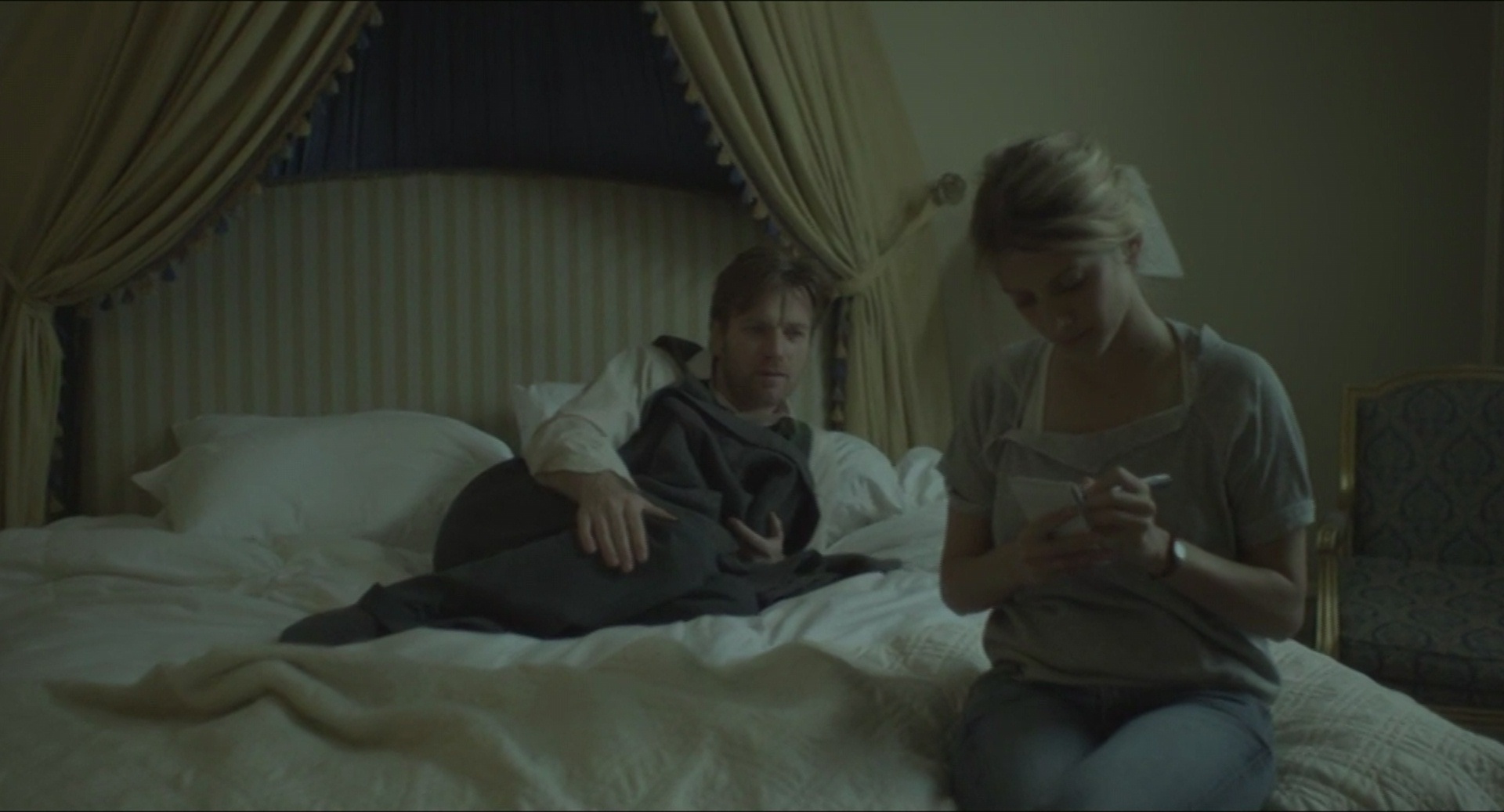 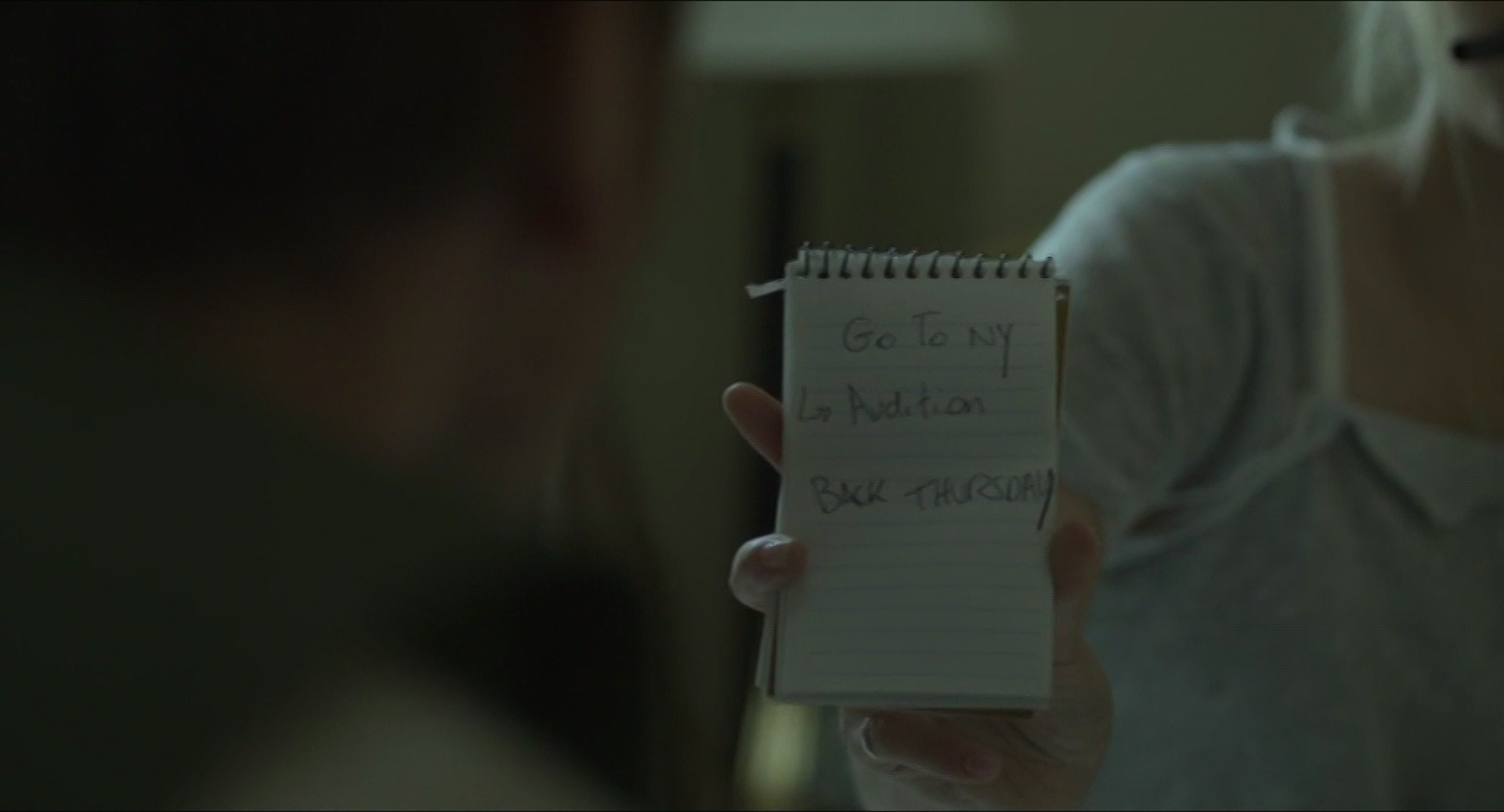 This movie is gimmick after gimmick. It’s got a gay, dying father, a protagonist who’s an artist, and a girlfriend who looks like she’s of the not-so-manic pixie kind (so presumably she’s also dying at the end)… There’s even a fucking cute little dog! So cute!

It’s not that individual scenes are horrible… but it feels very manipulative and schematic. It’s like they wrote the script based on a checklist. 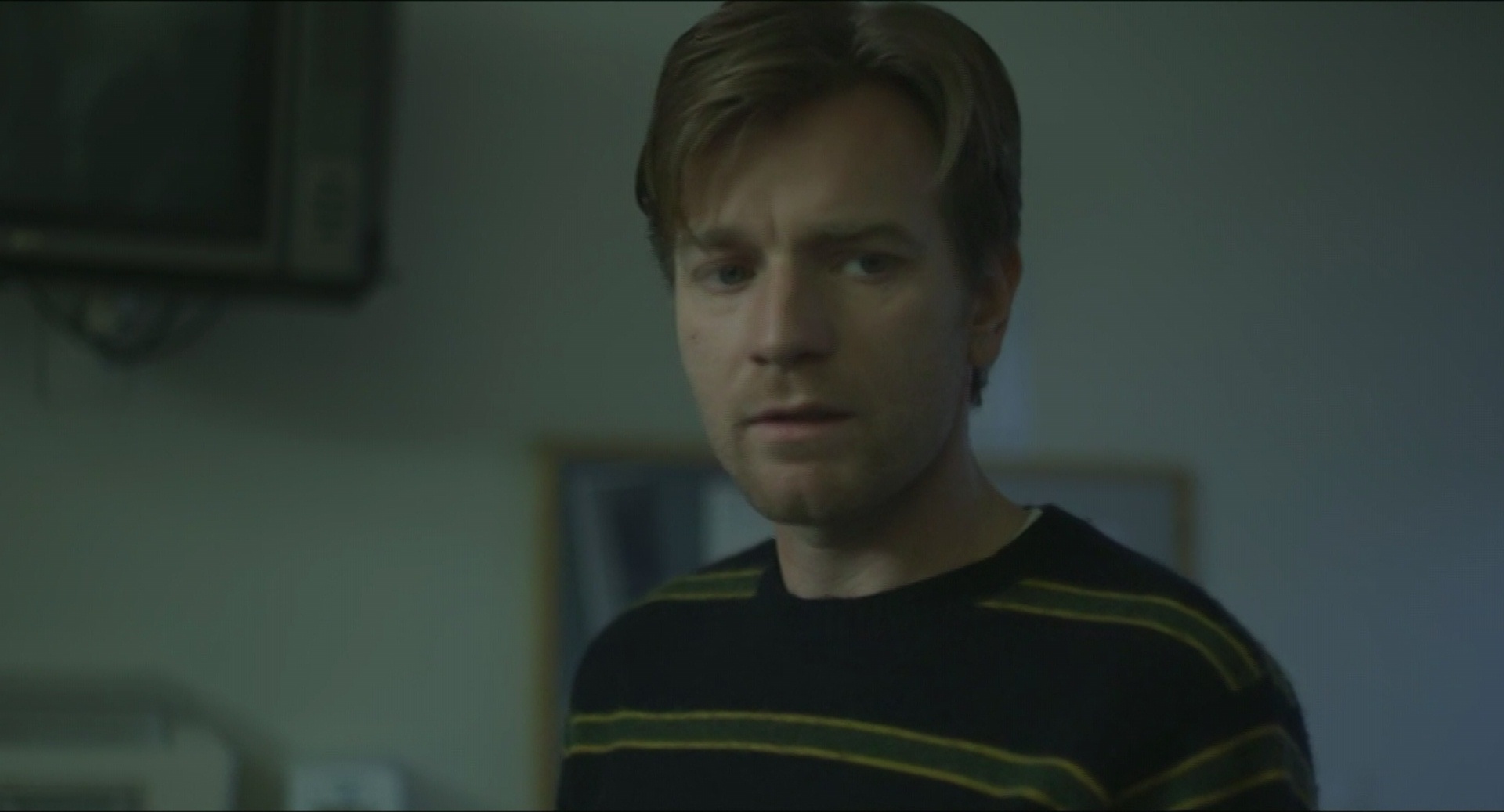 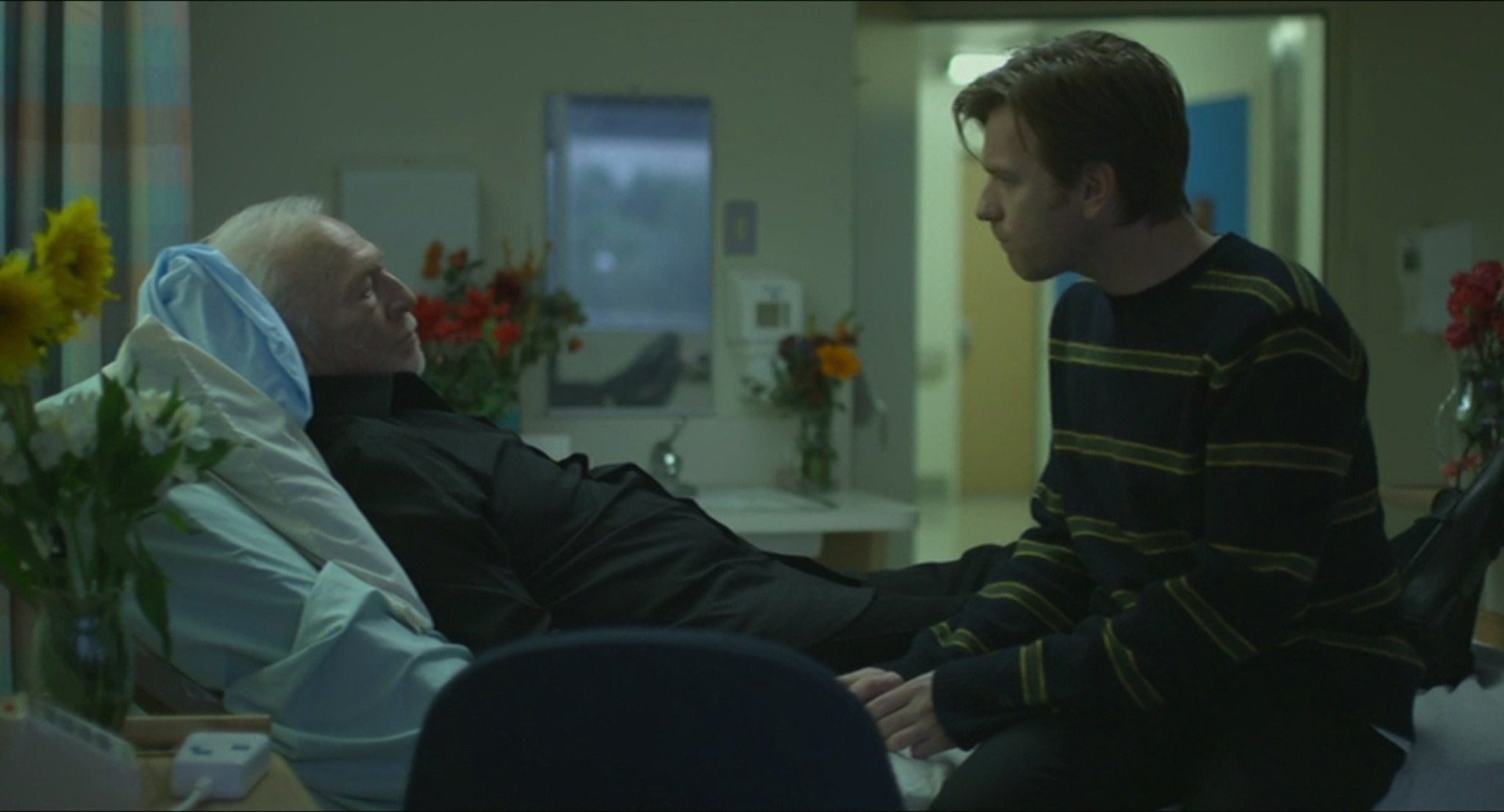 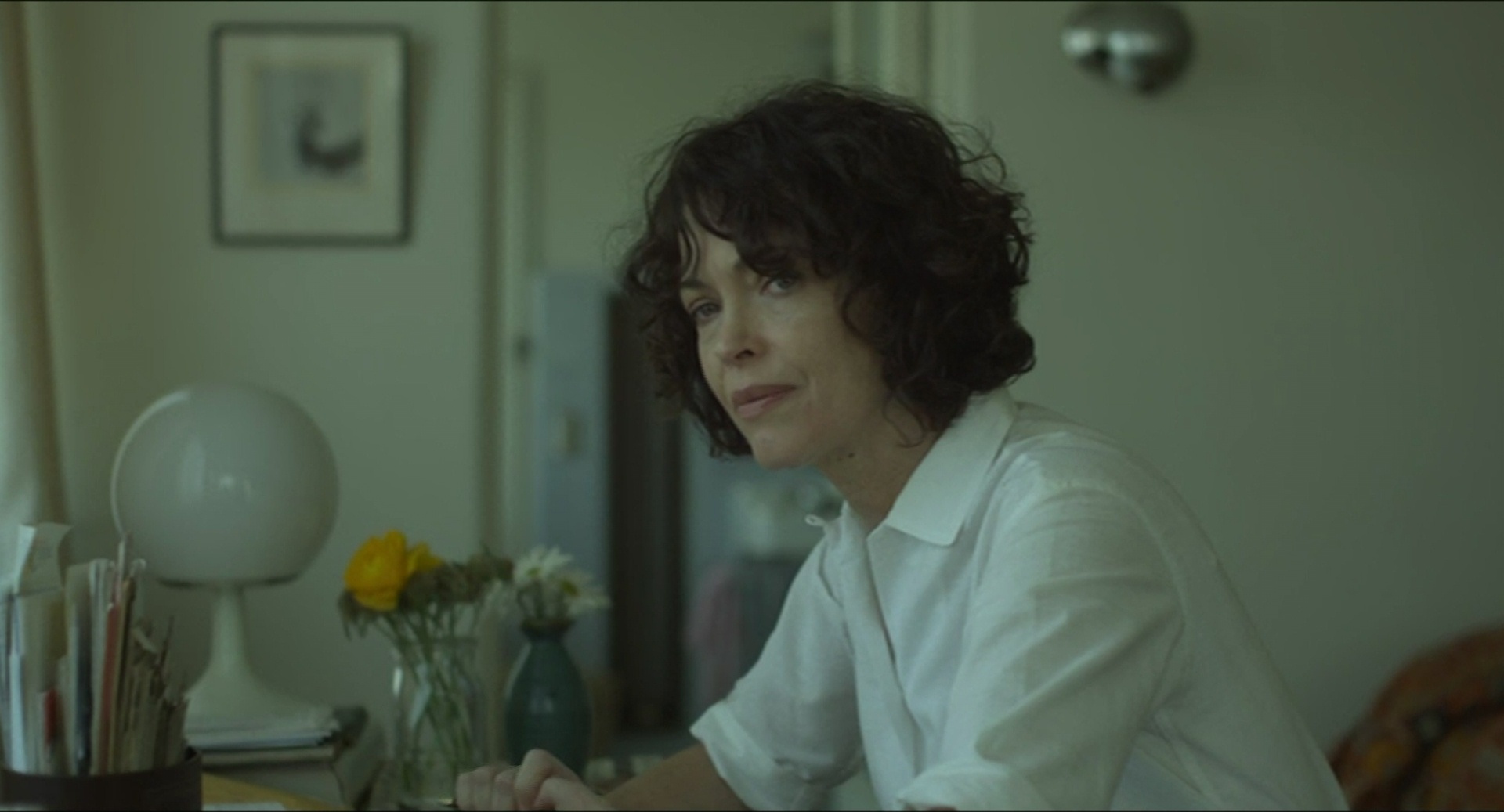 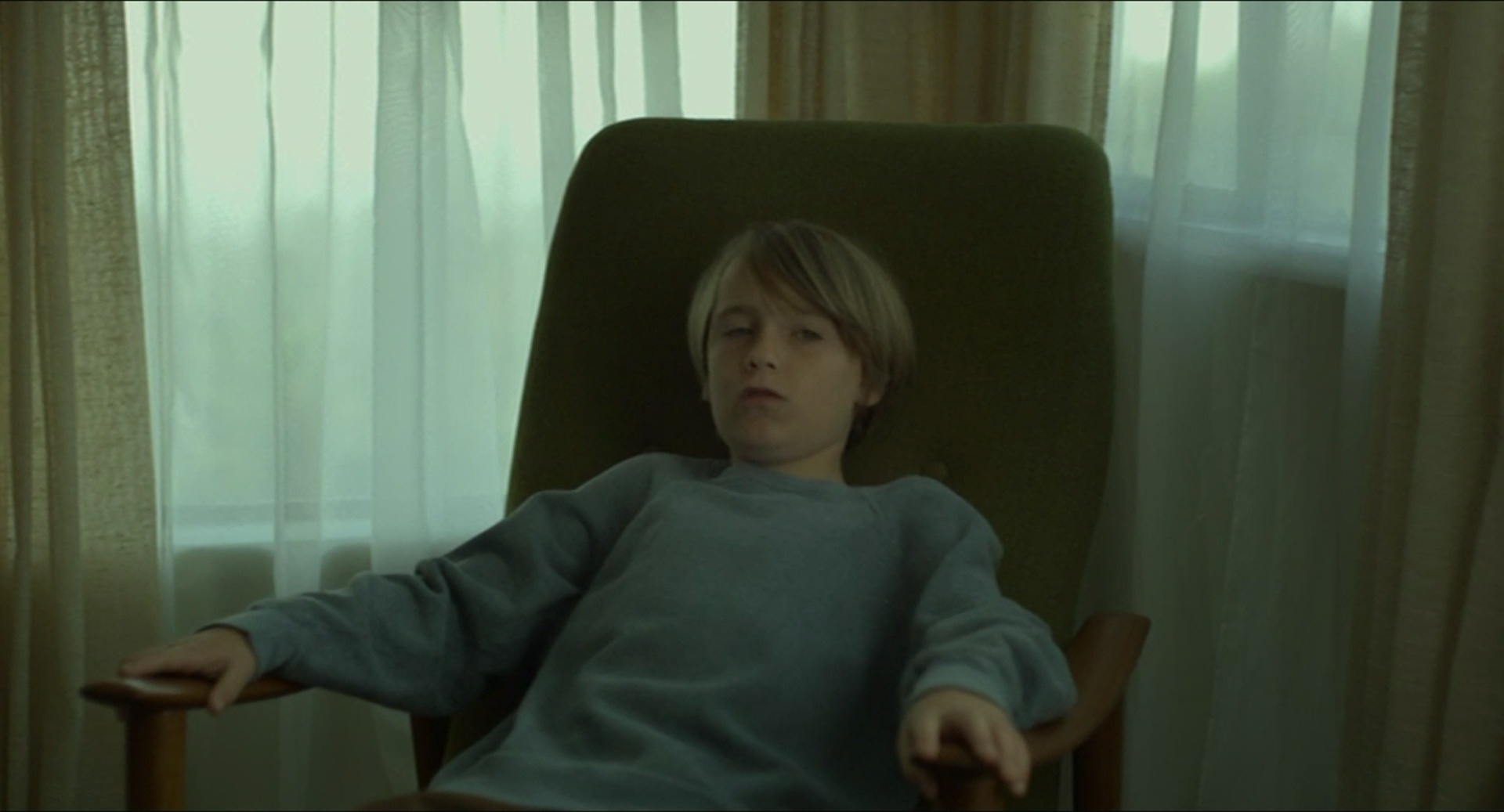 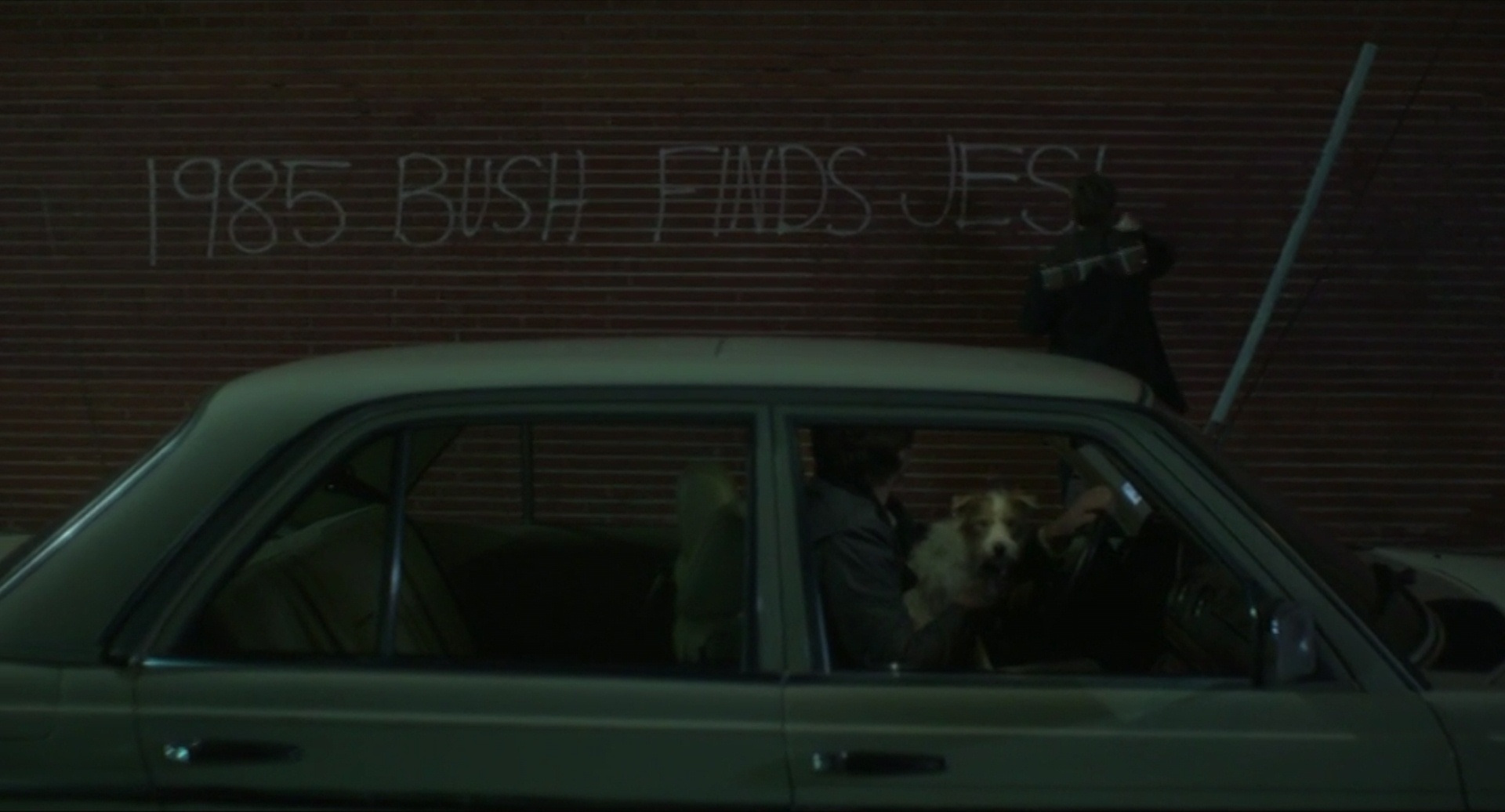 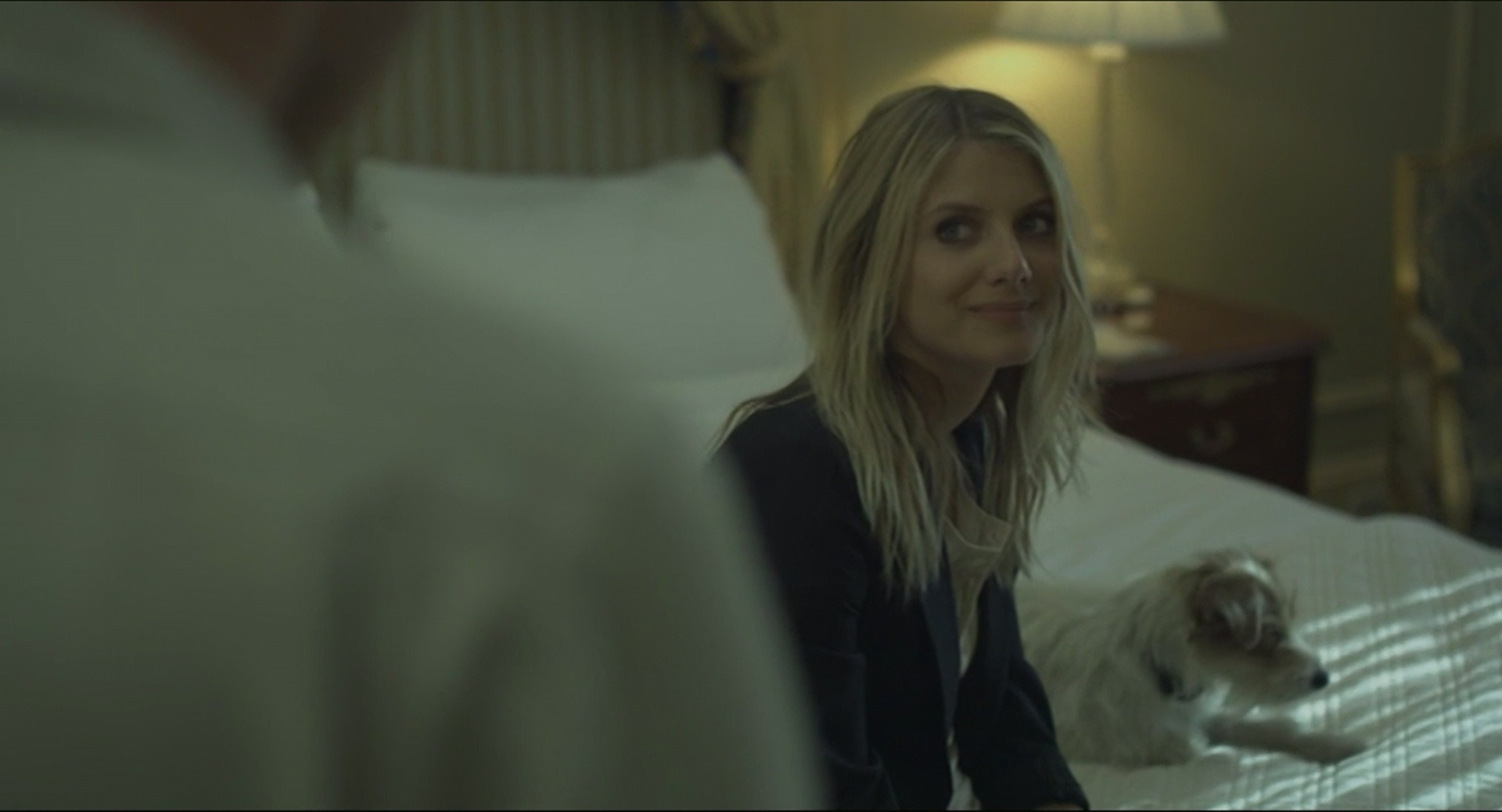 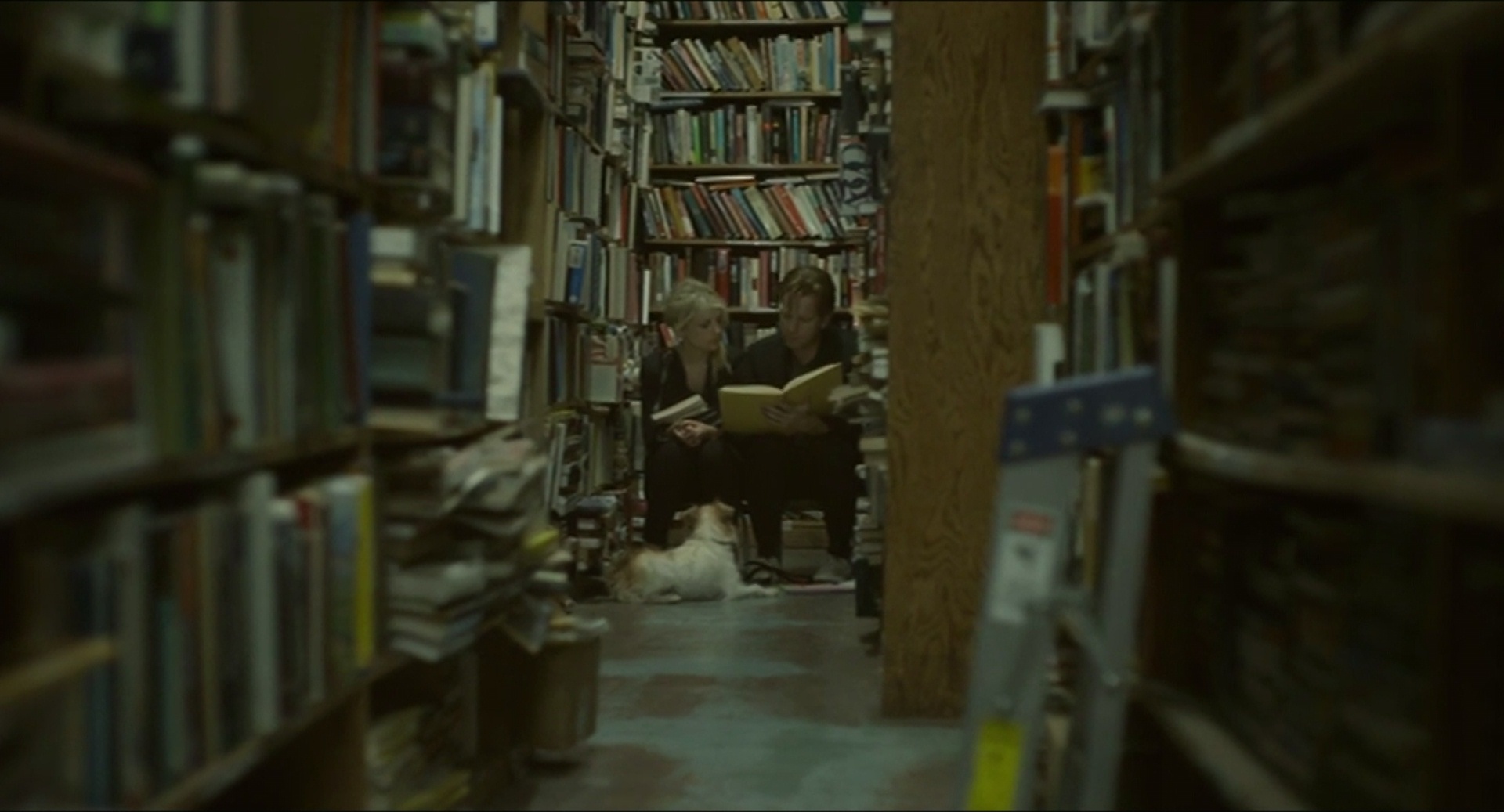 There’s even a bookstore! They’re really going for it here. Was this script auto-generated?

Much of the film is autobiographical, and is based on director Mike Mills’ experiences after his own father came out of the closet following his mother’s death.

Sorry! If only there was a way to edit what I’ve already written…

OK, resetting, resetting… if July likes the guy, there has to be more to this than meets the eye. 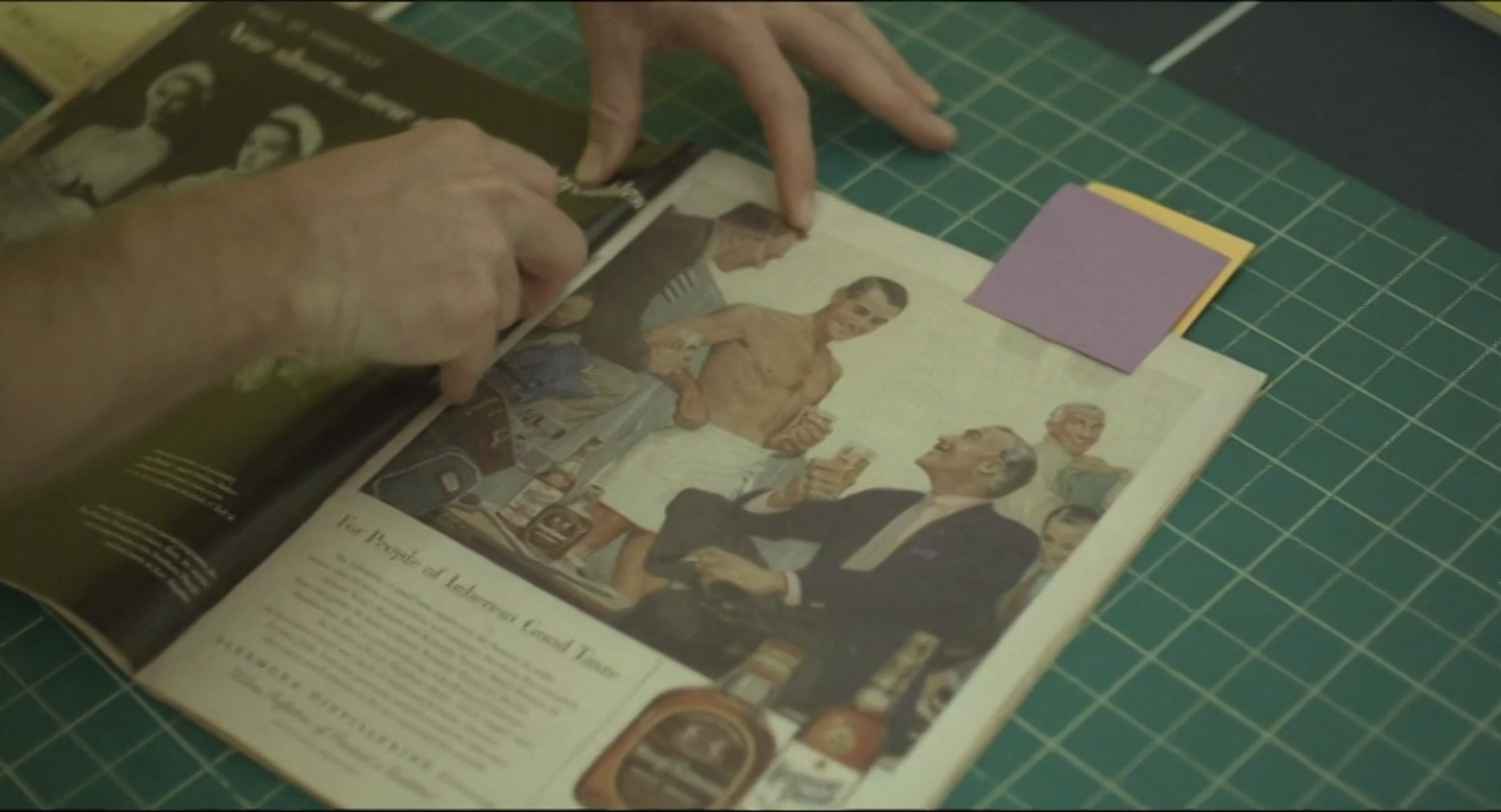 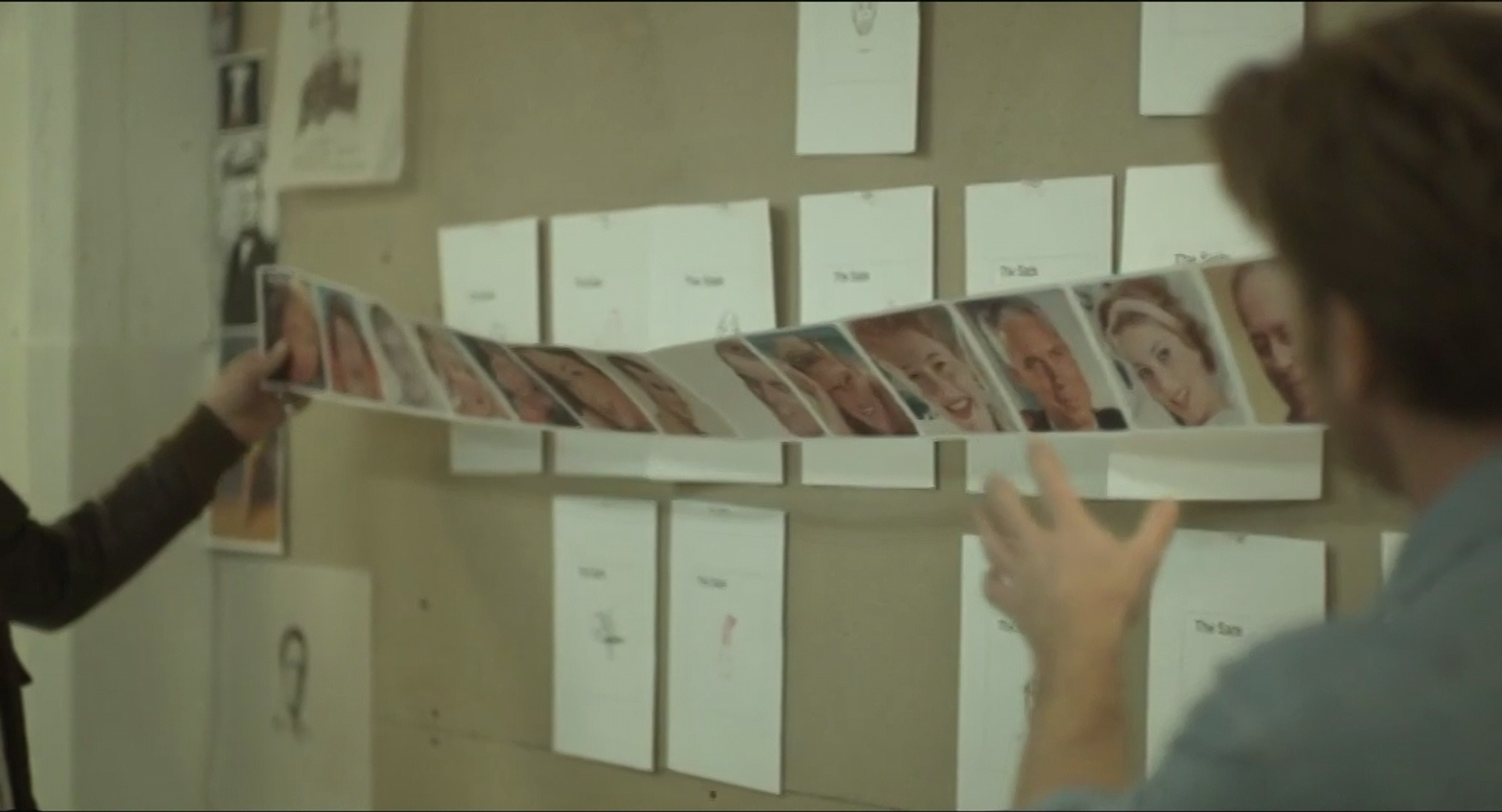 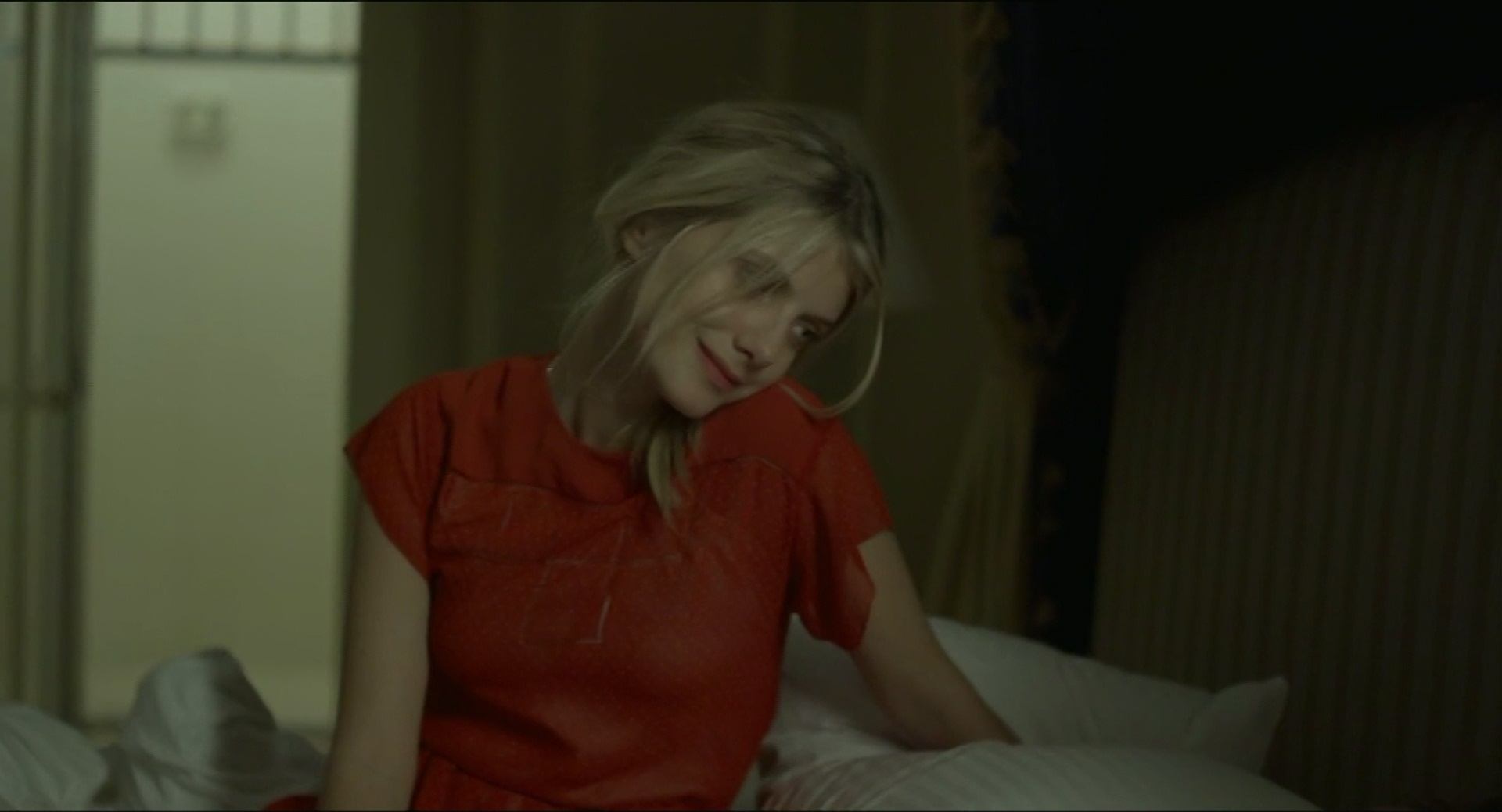 So the not-so-manic pixie dream girl is July? Then I guess she’s not gonna die after all. That’s a relief. 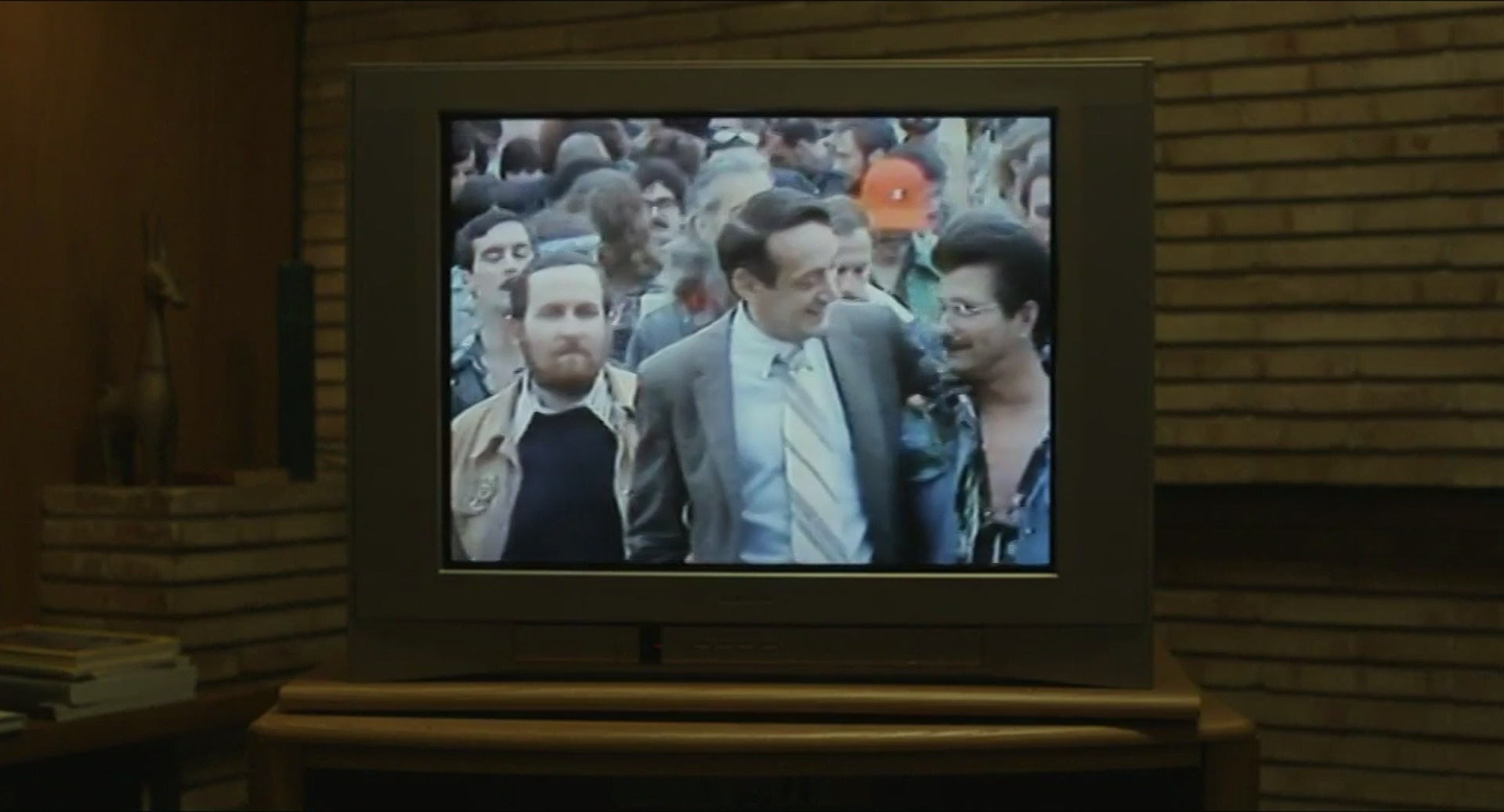 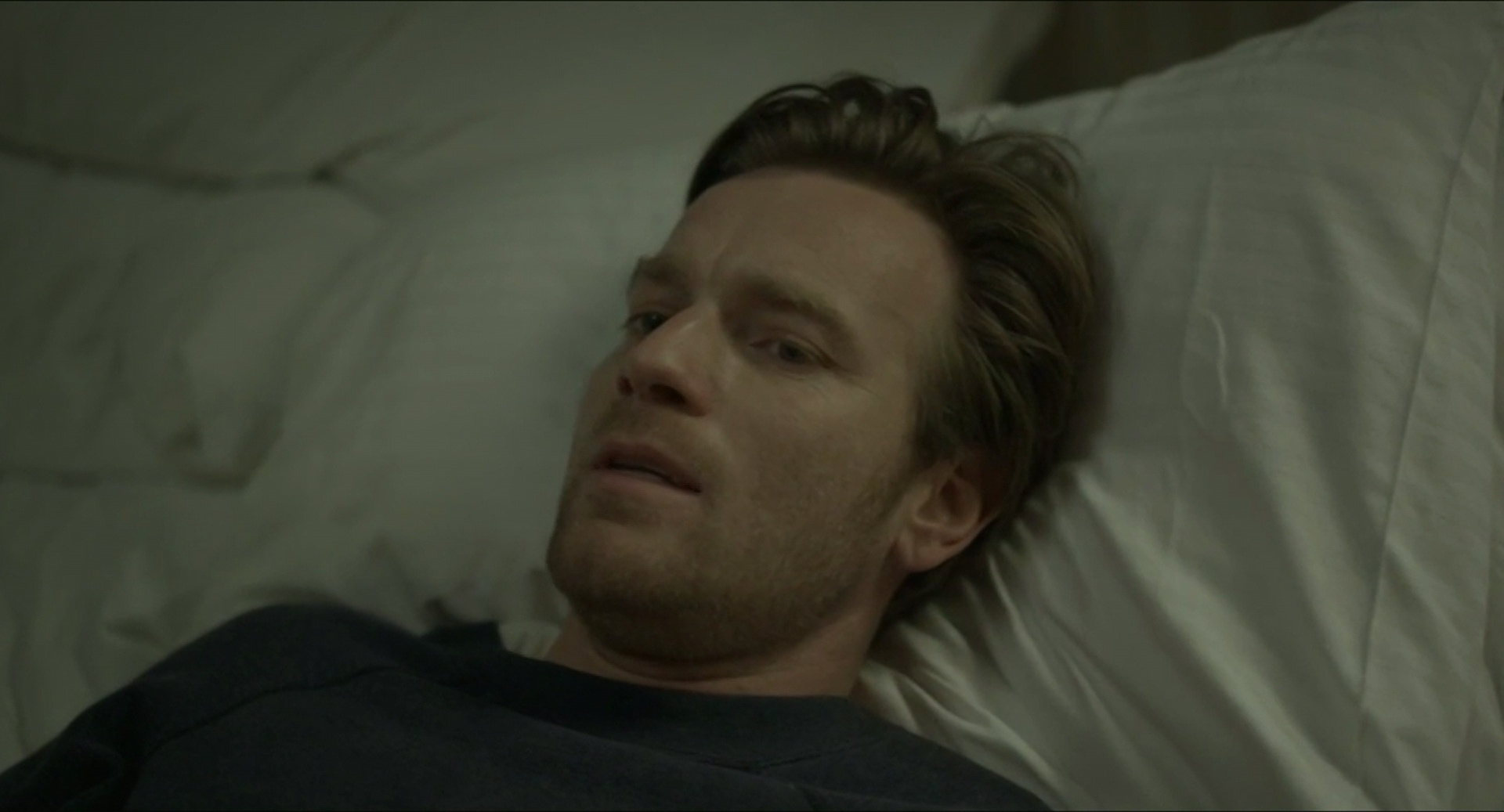 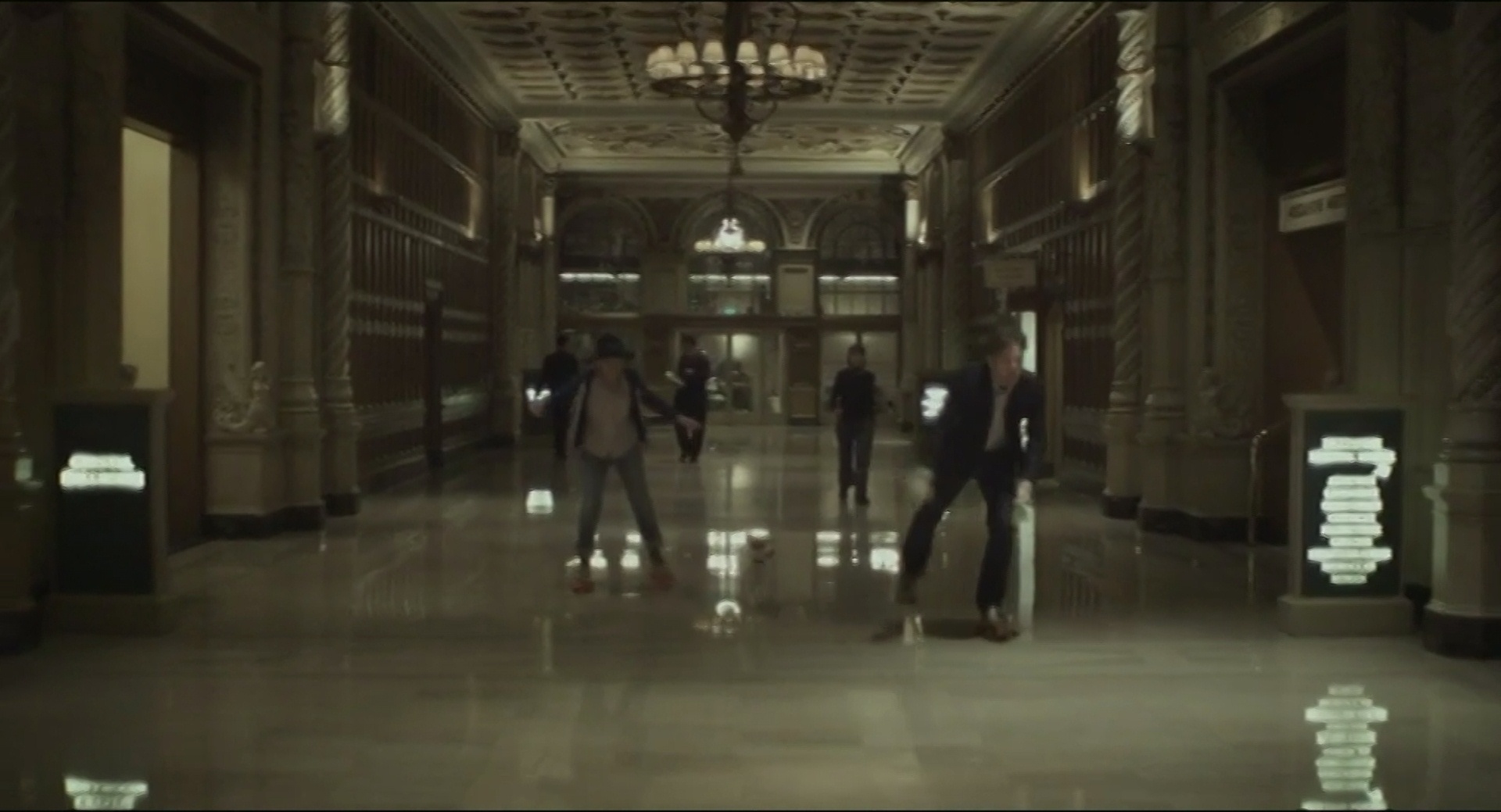 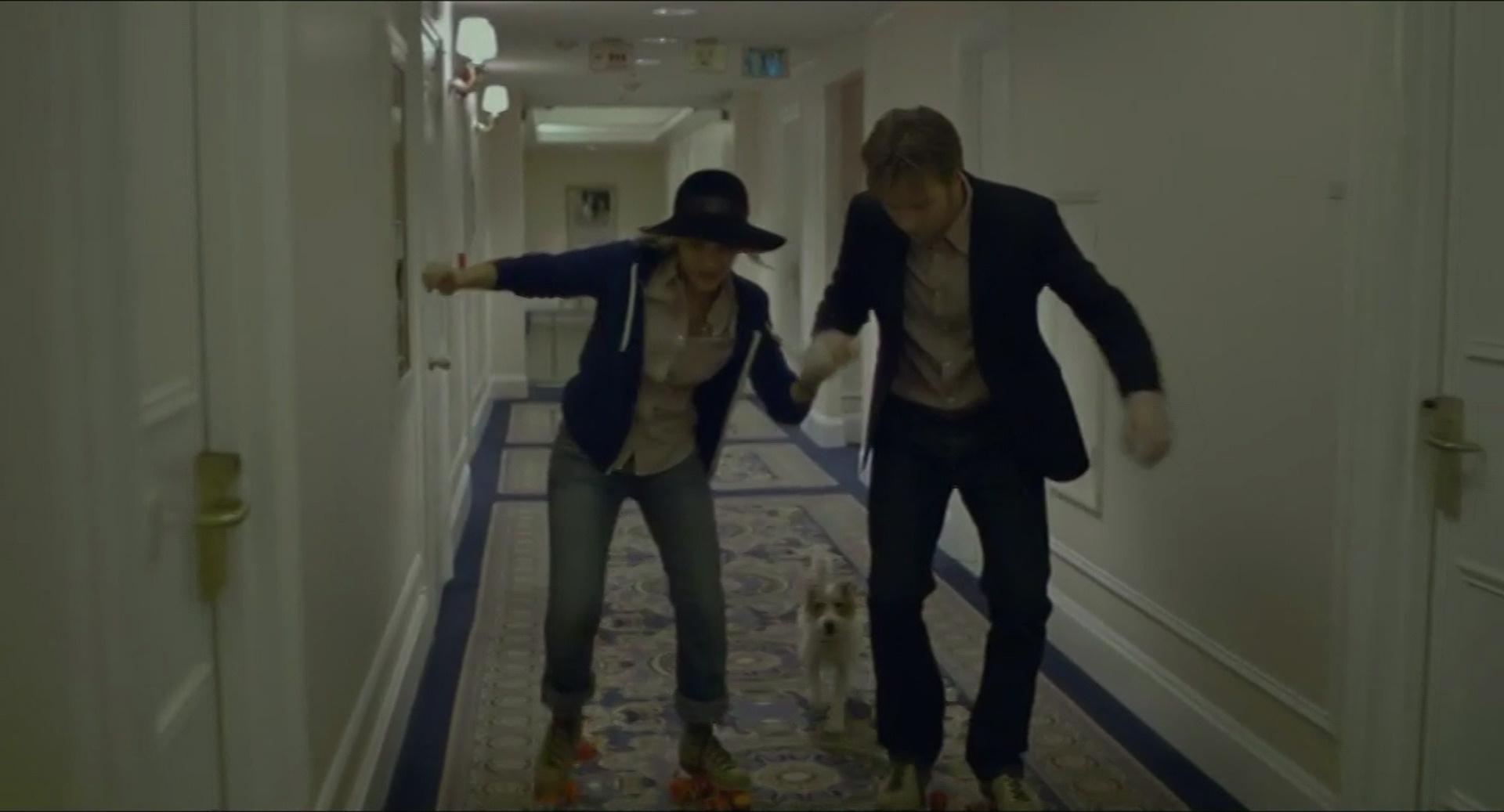 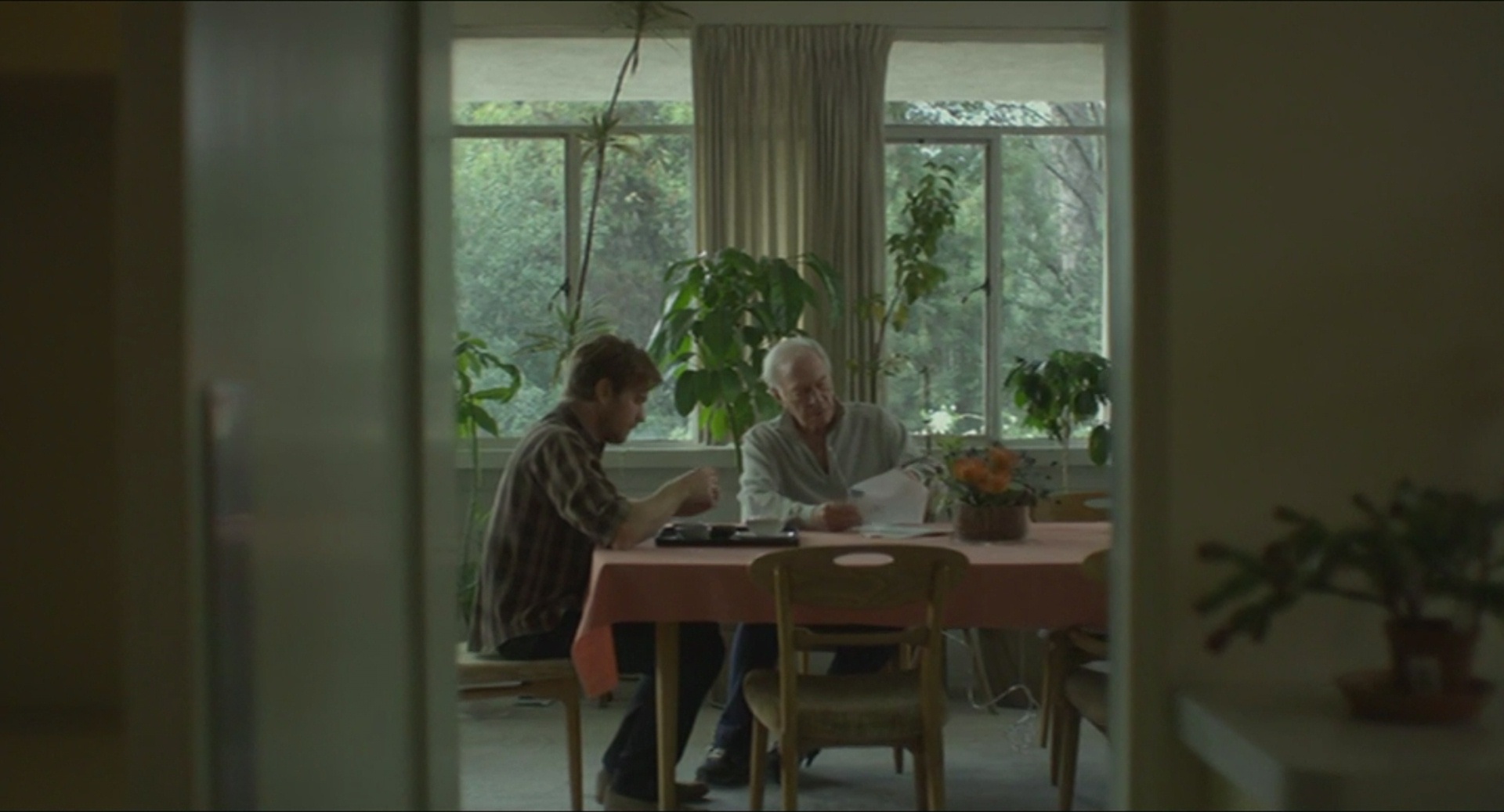 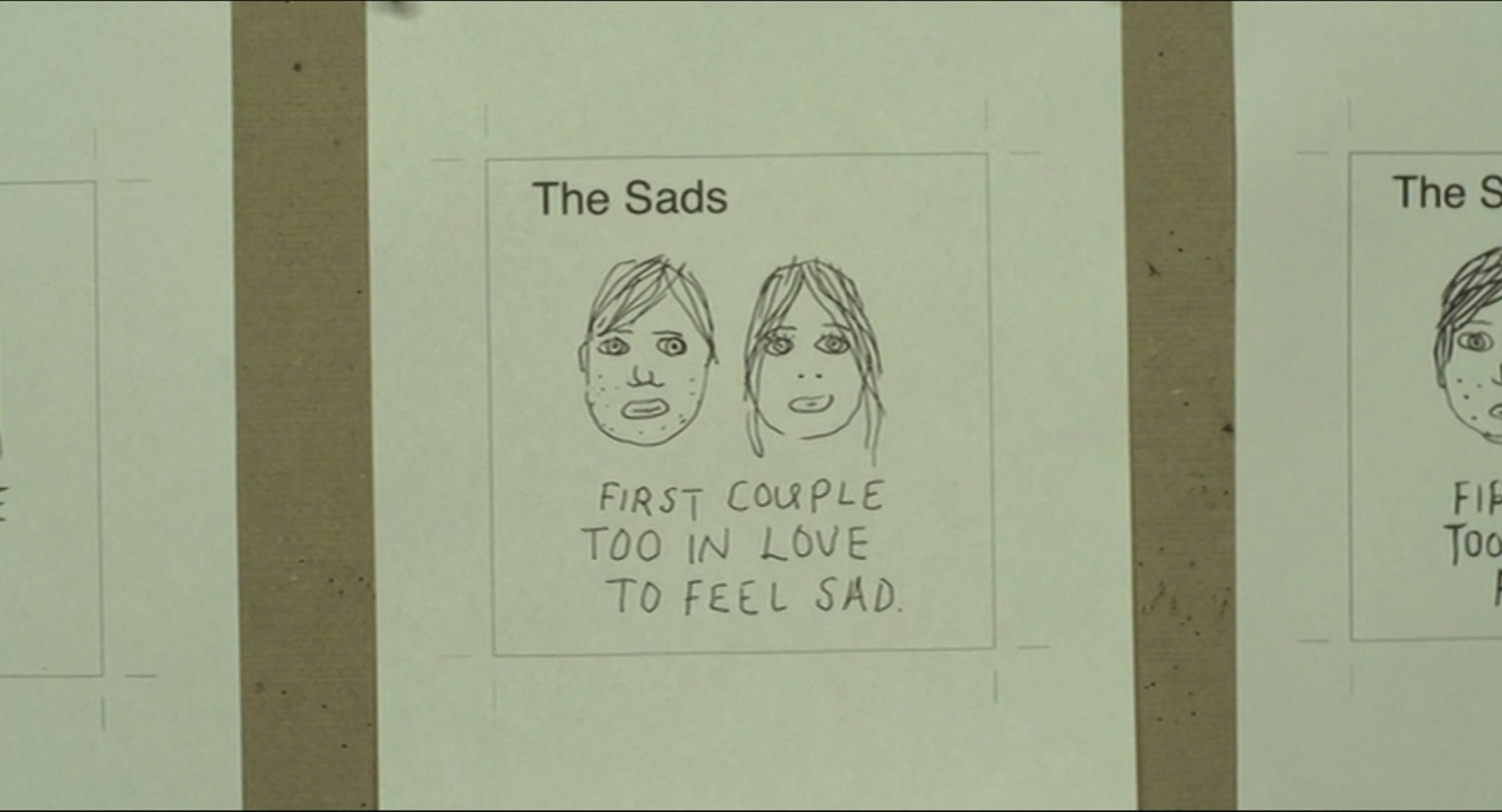 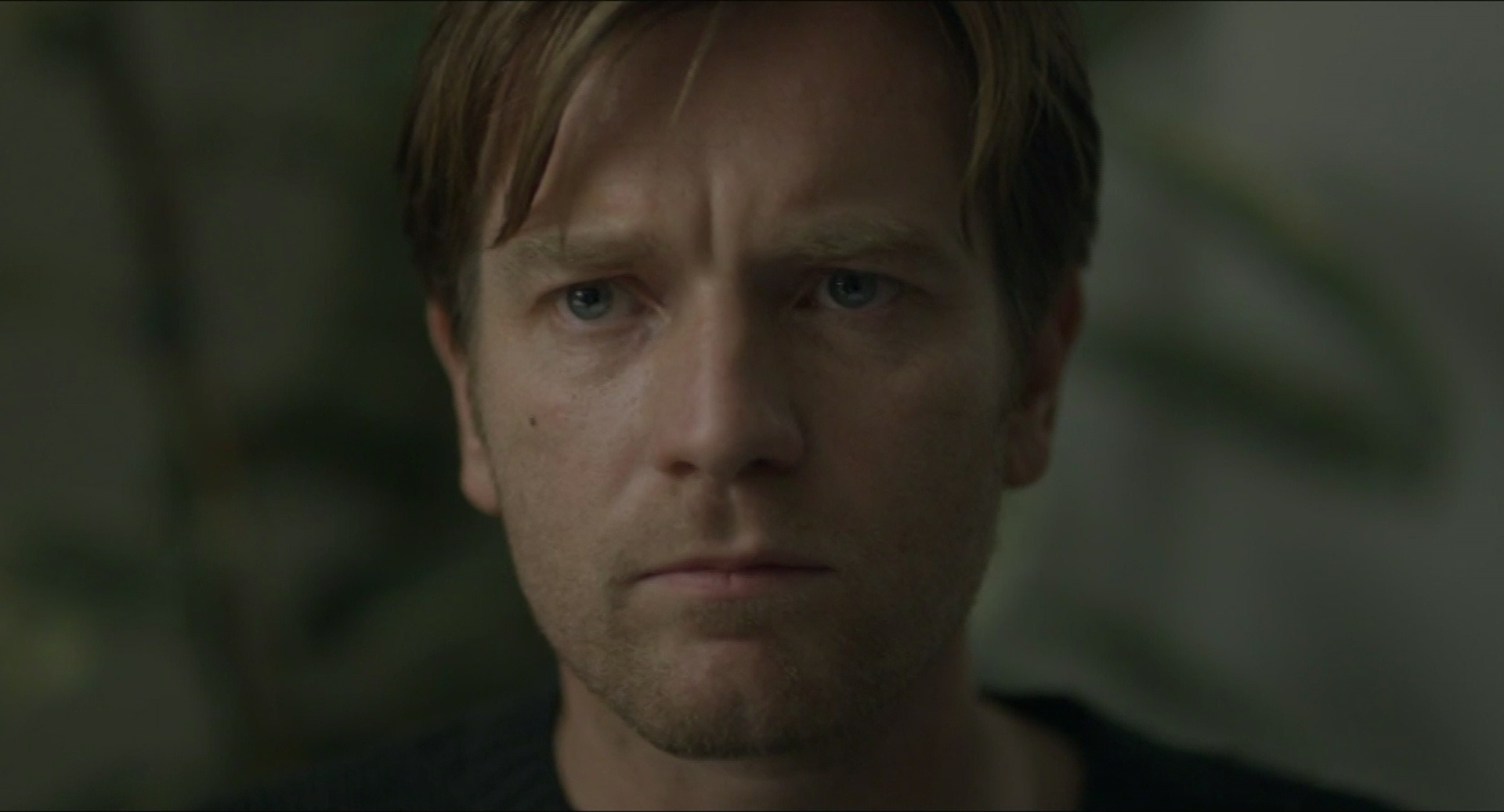 I realise now that it’s a heartfelt movie, but it’s just not… good?