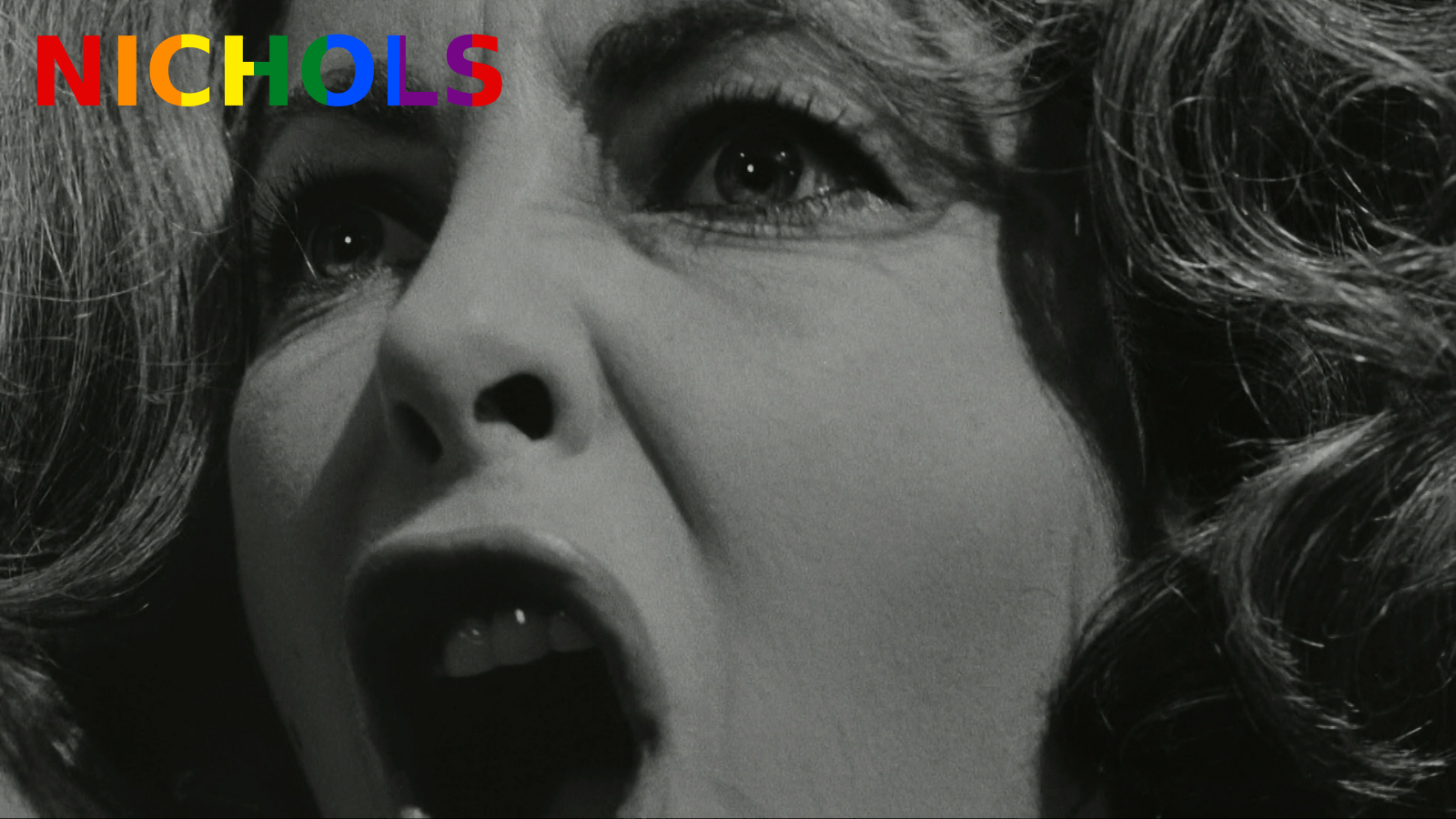 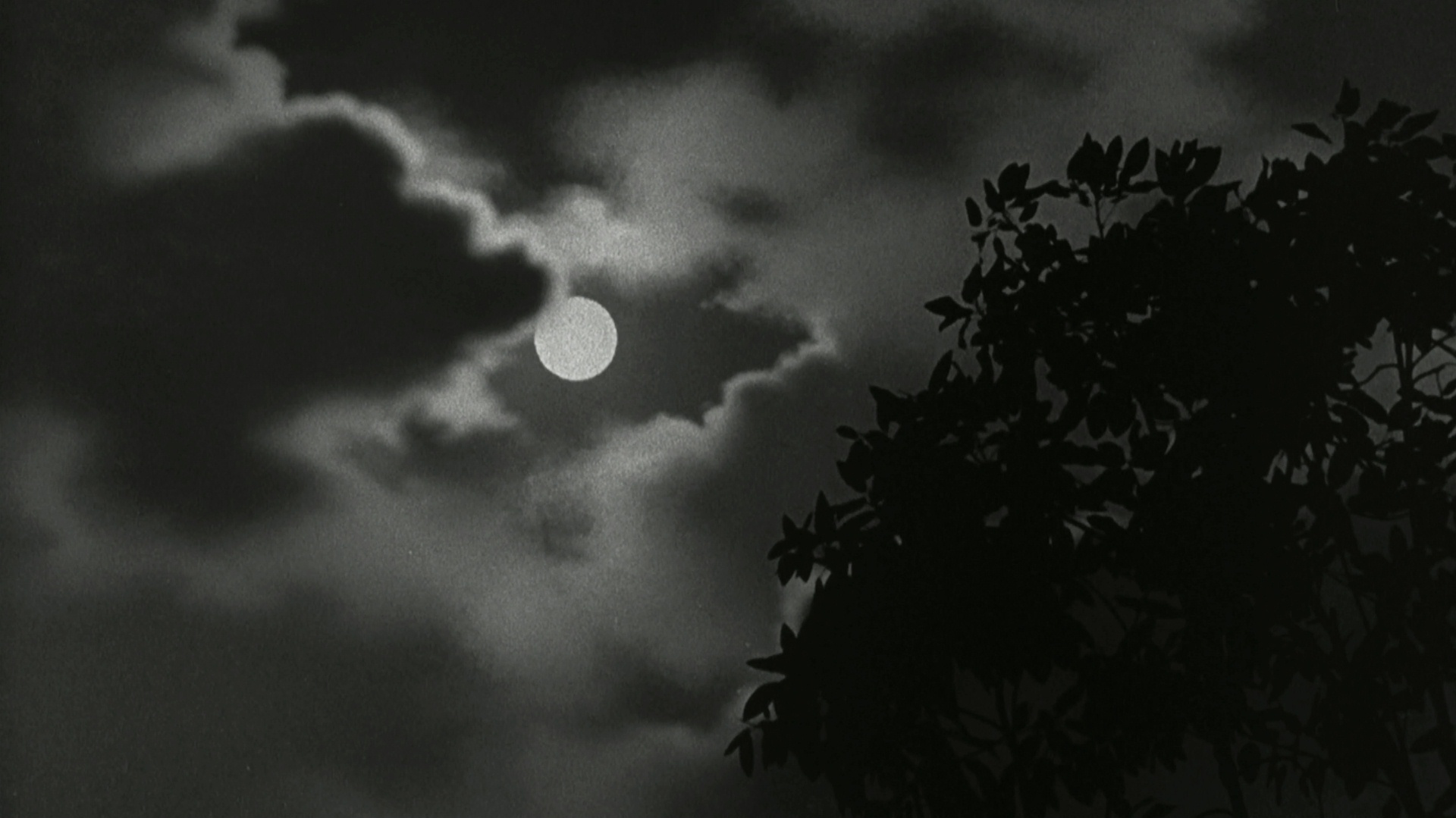 I’ve seen this one before, of course, but it’s been decades and decades. I remember… thinking… it was really good? 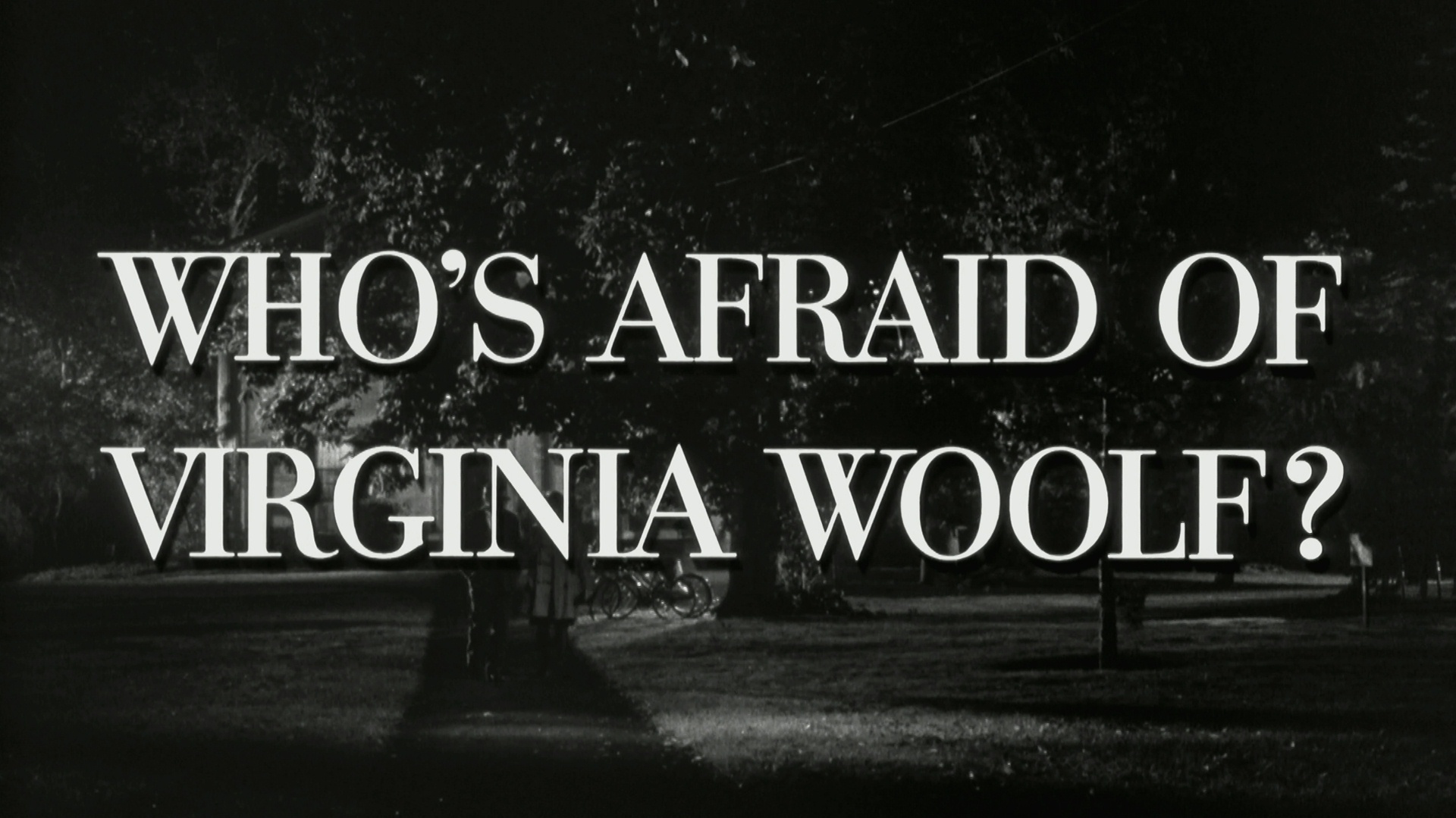 I know, that’s a really controversial opinion, but I’m sticking by it!

Well, OK, I don’t know yet whether I am or not. 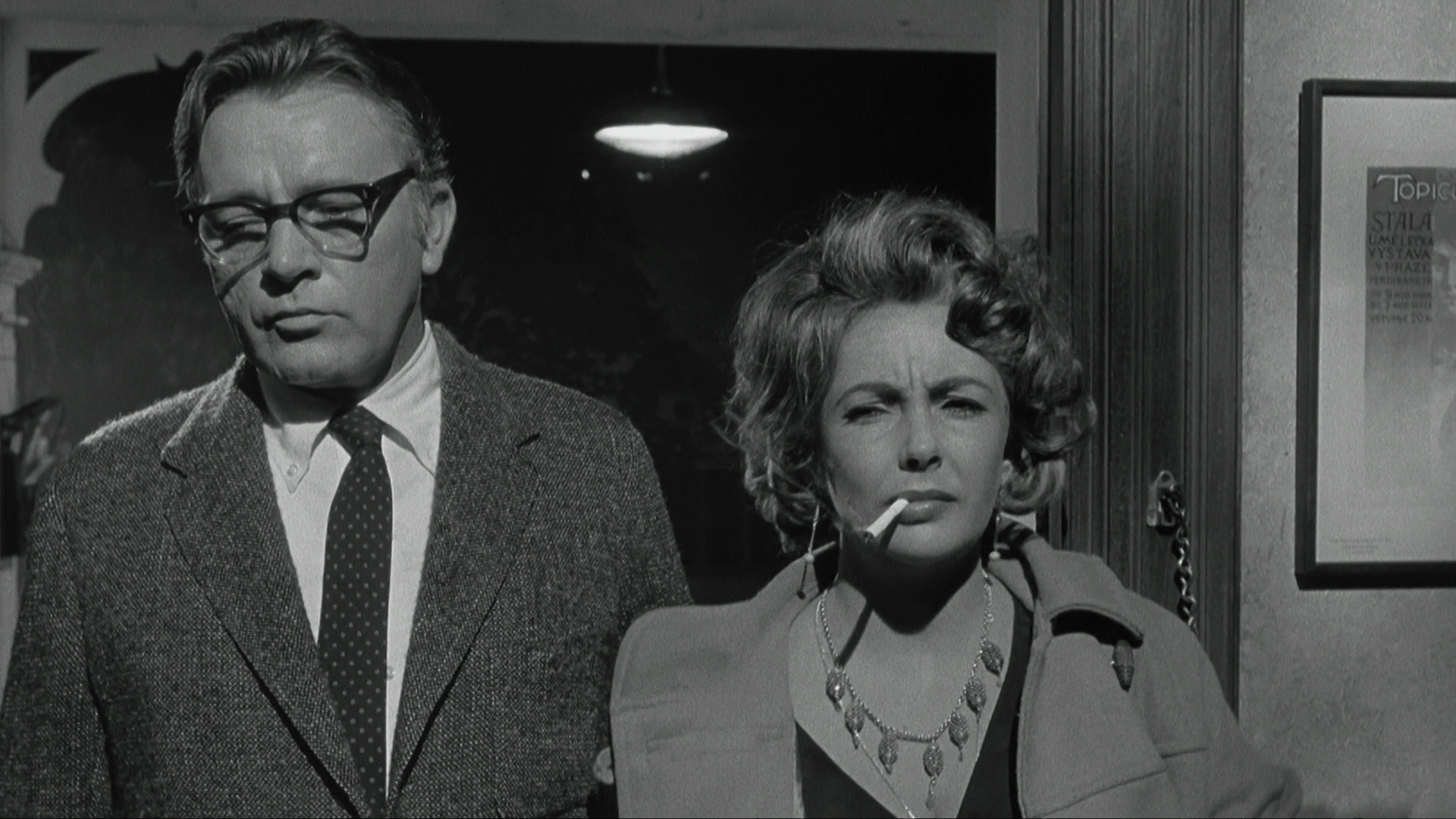 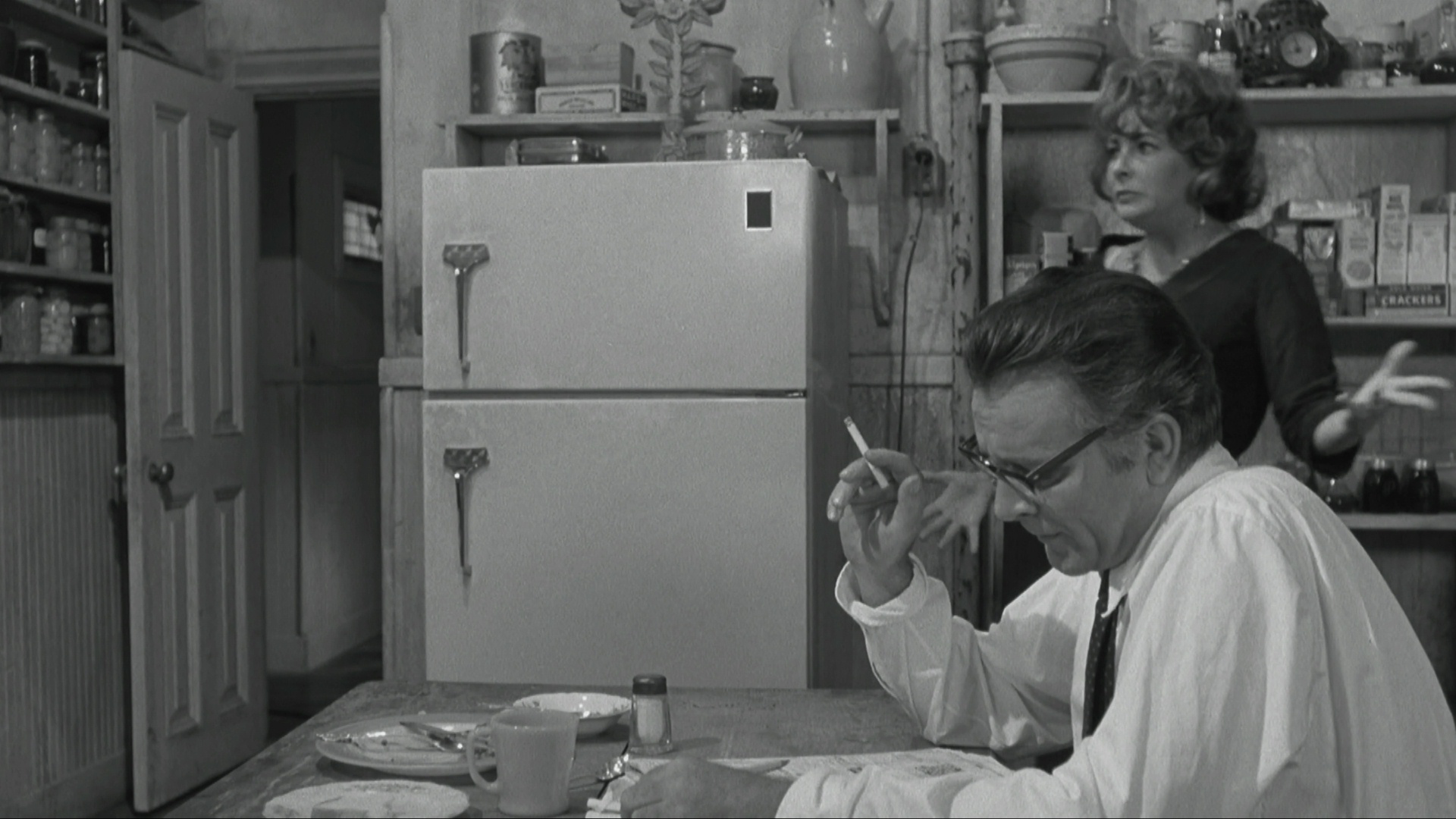 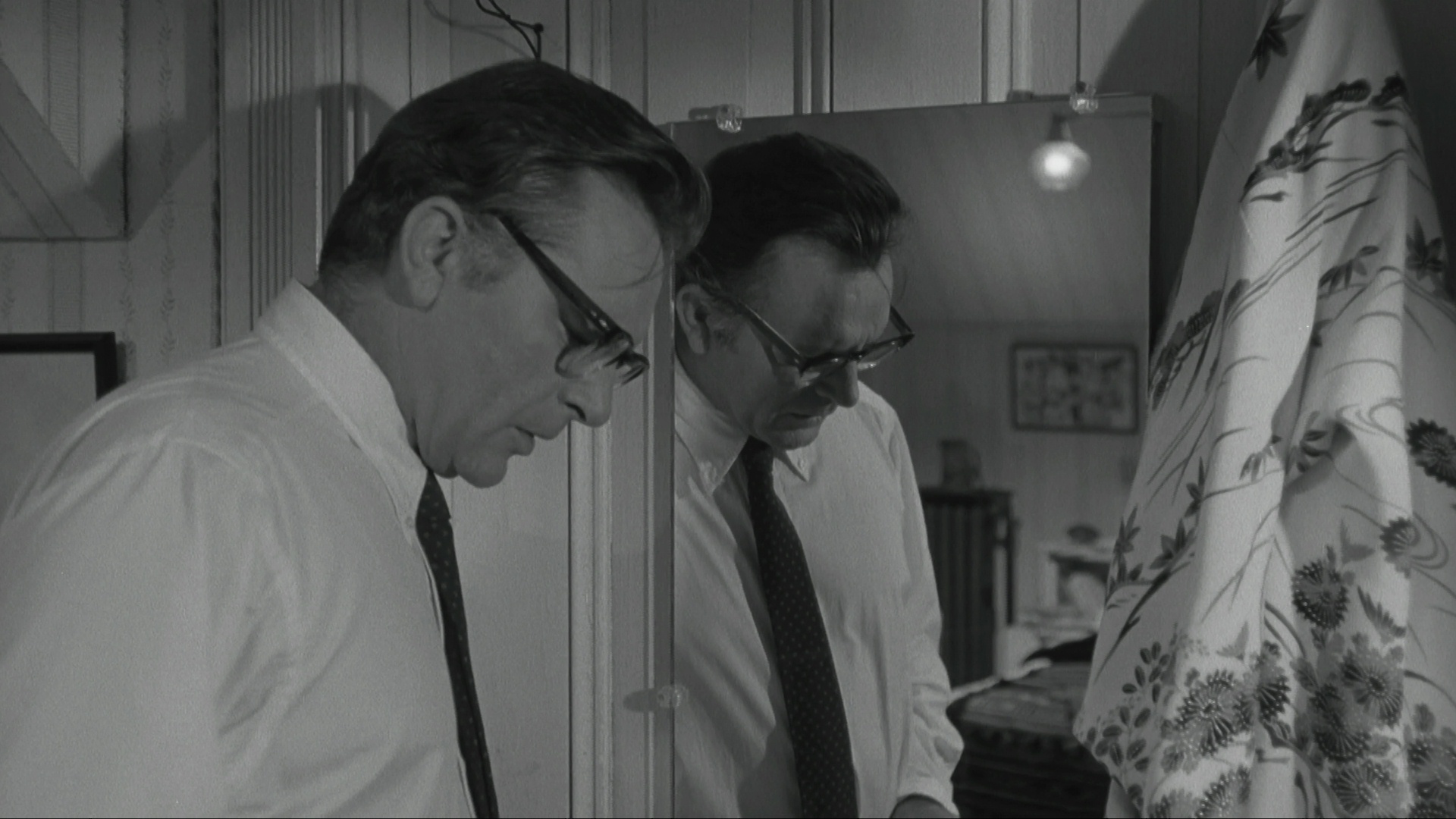 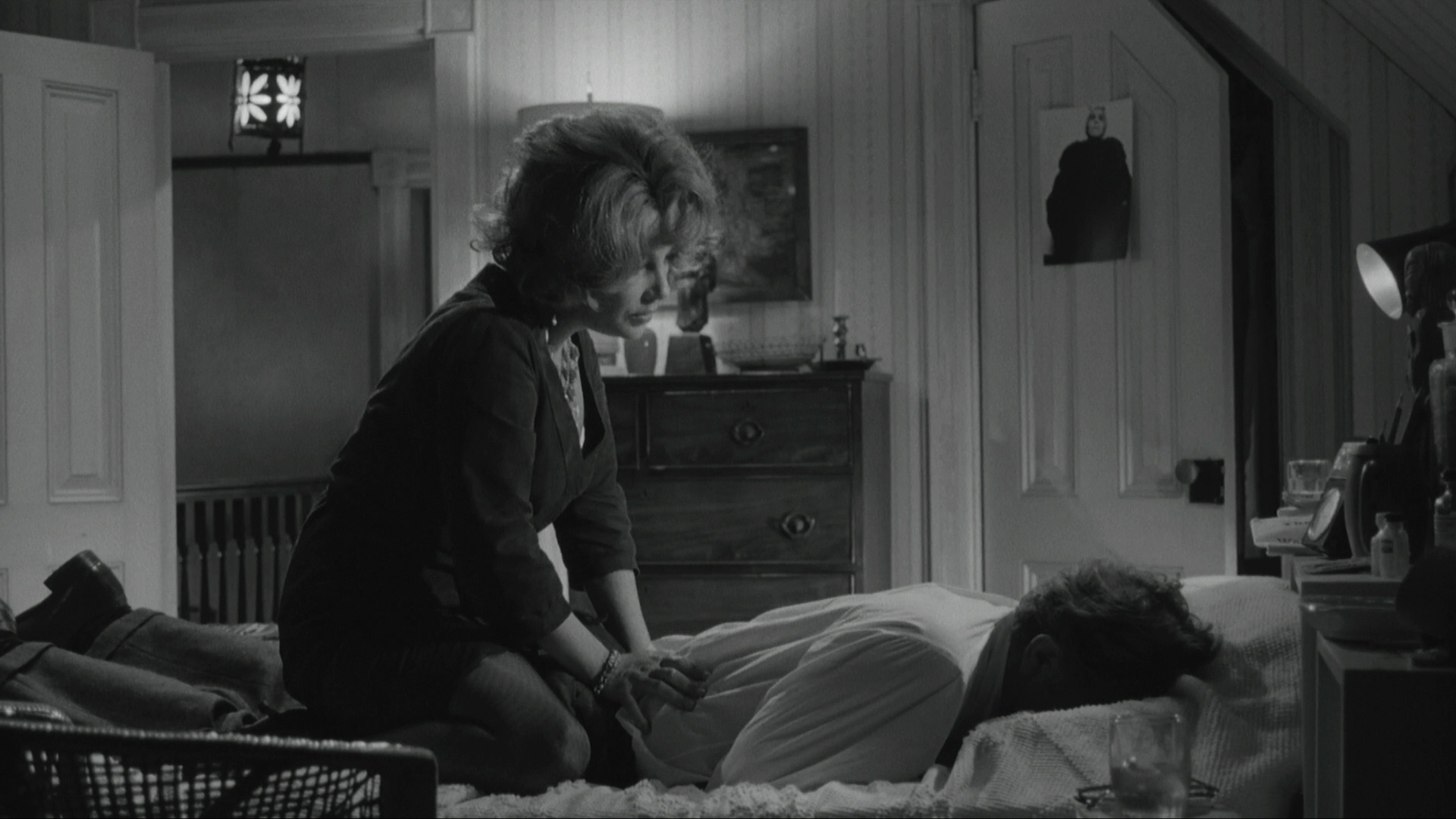 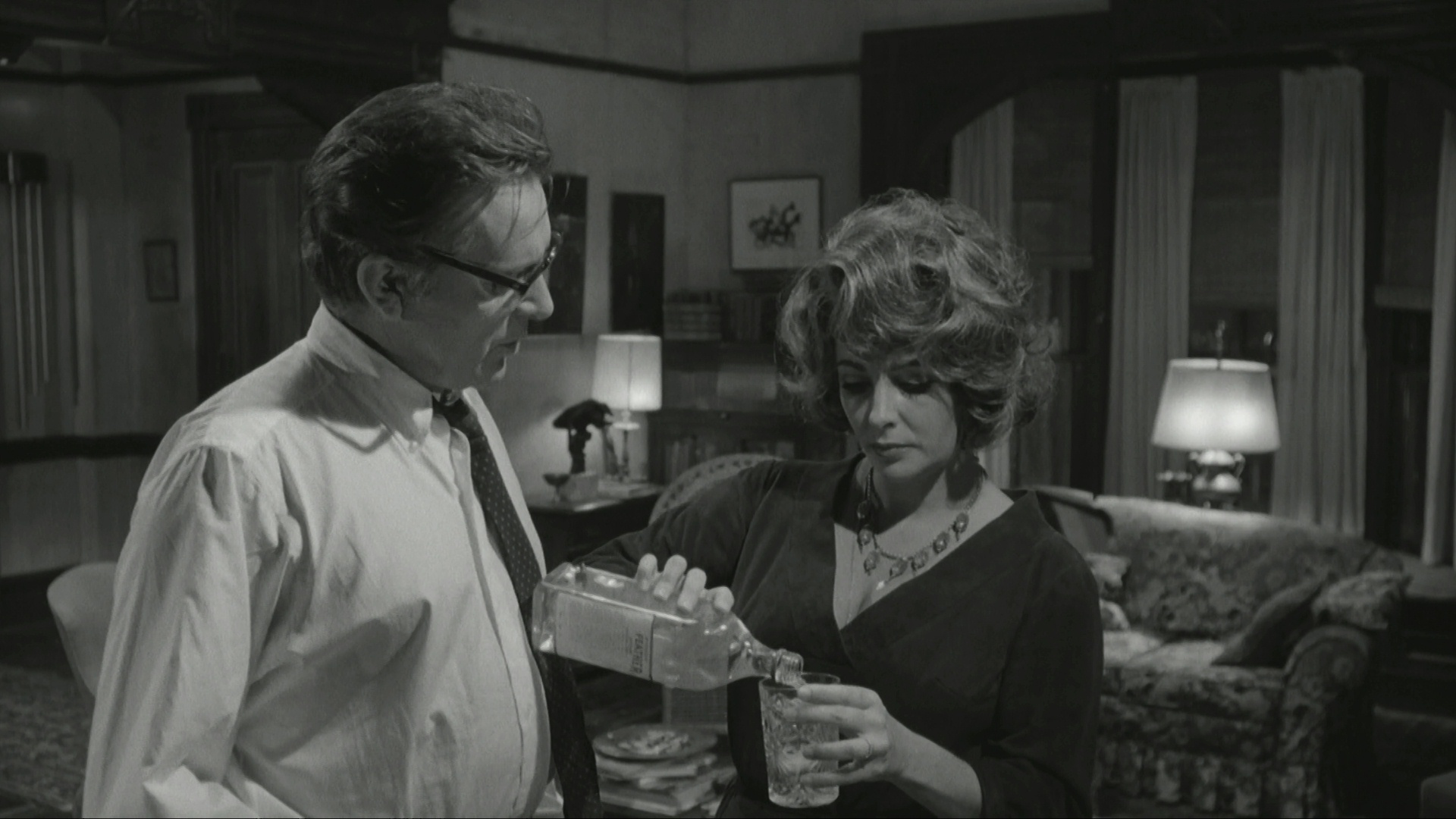 My god! Taylor and Burton are so good! 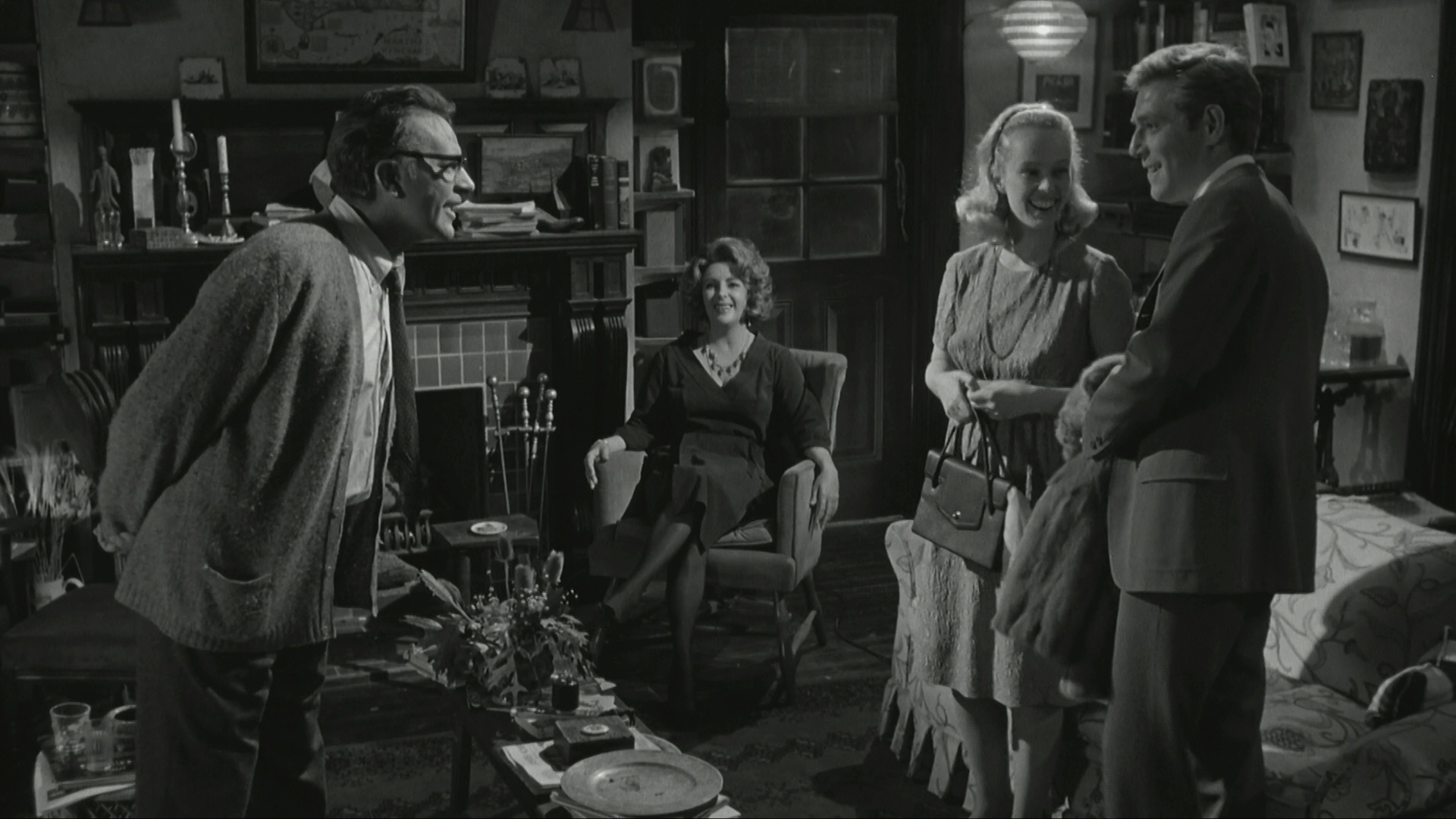 And I love this set. 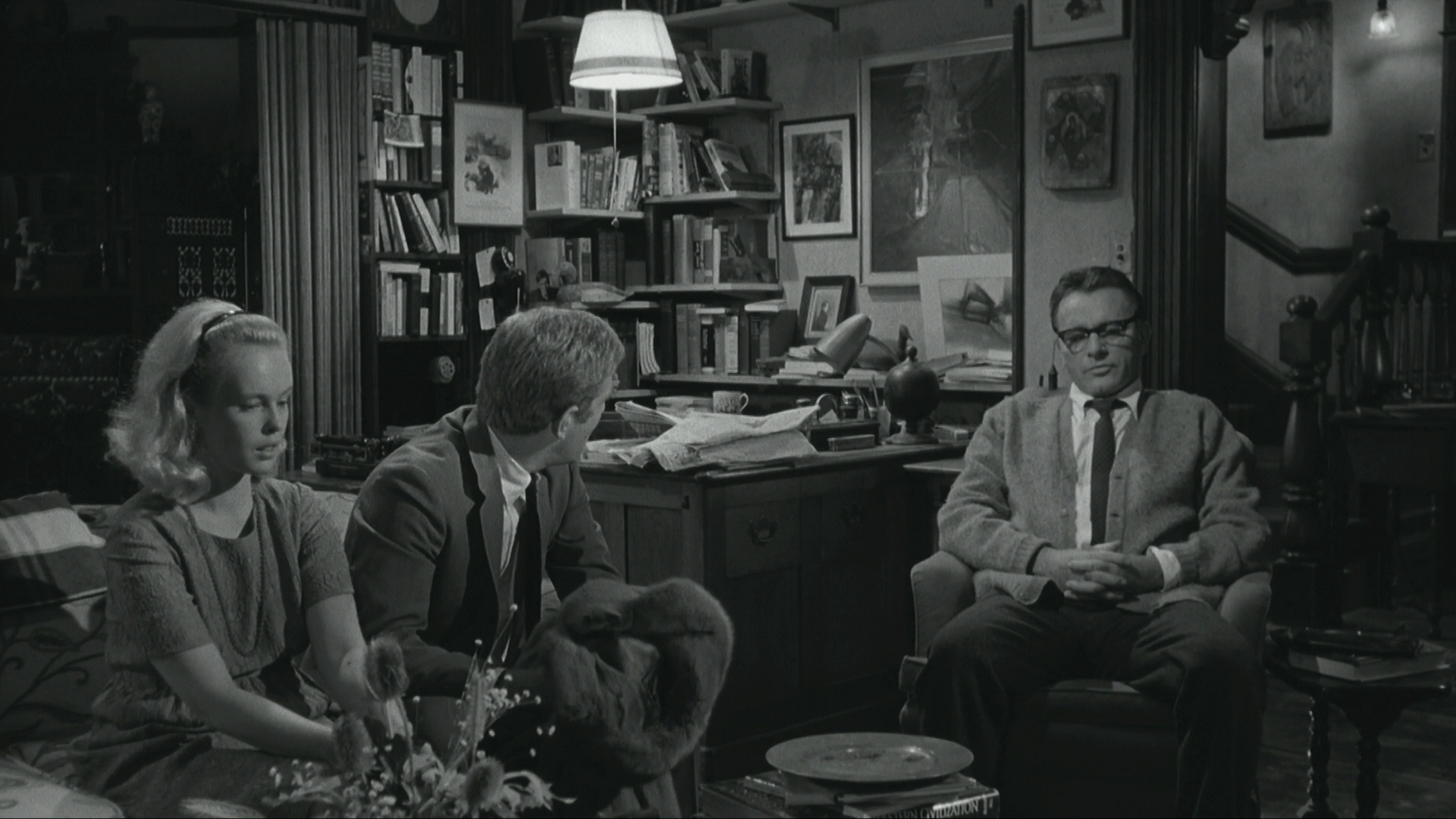 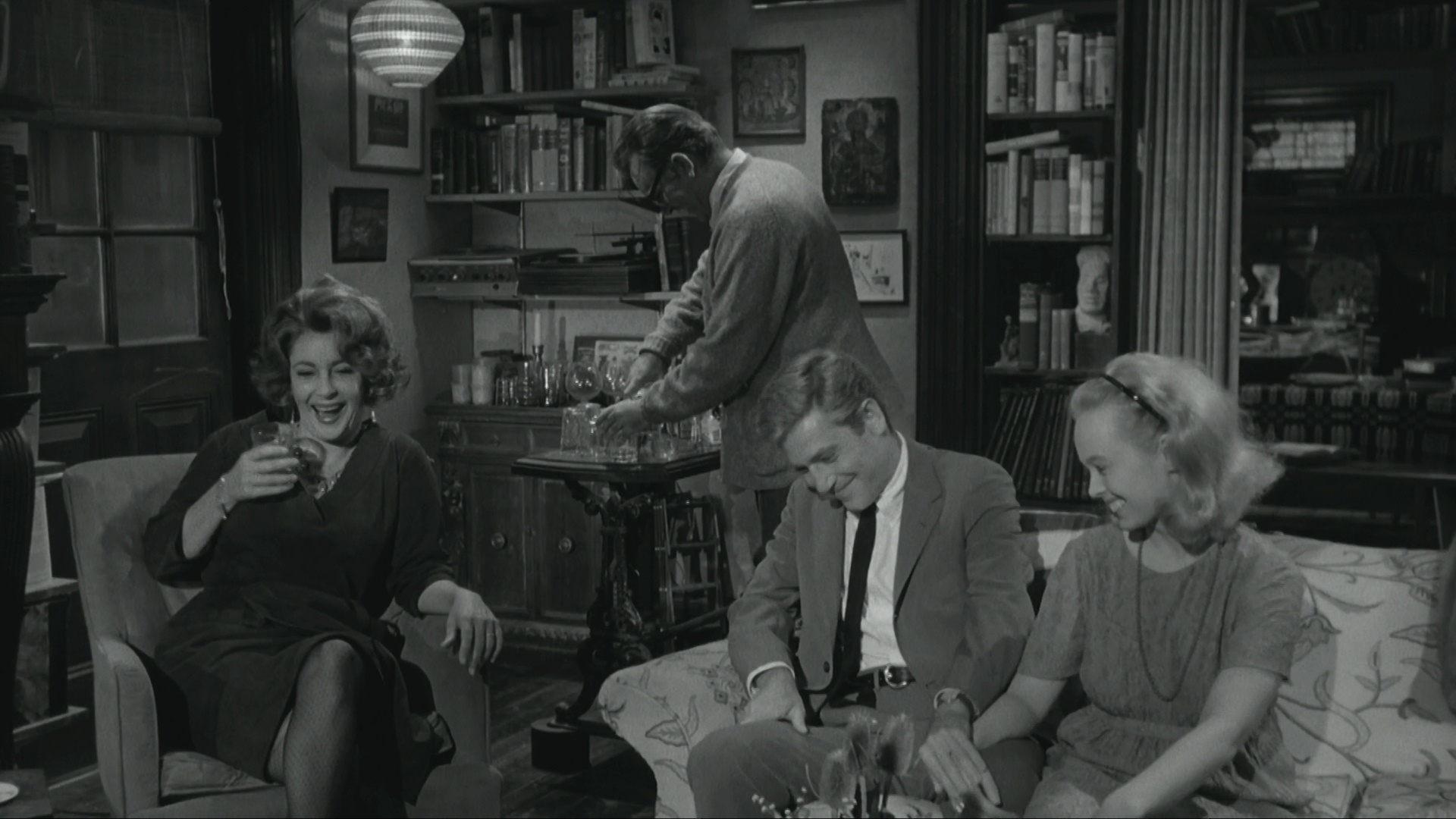 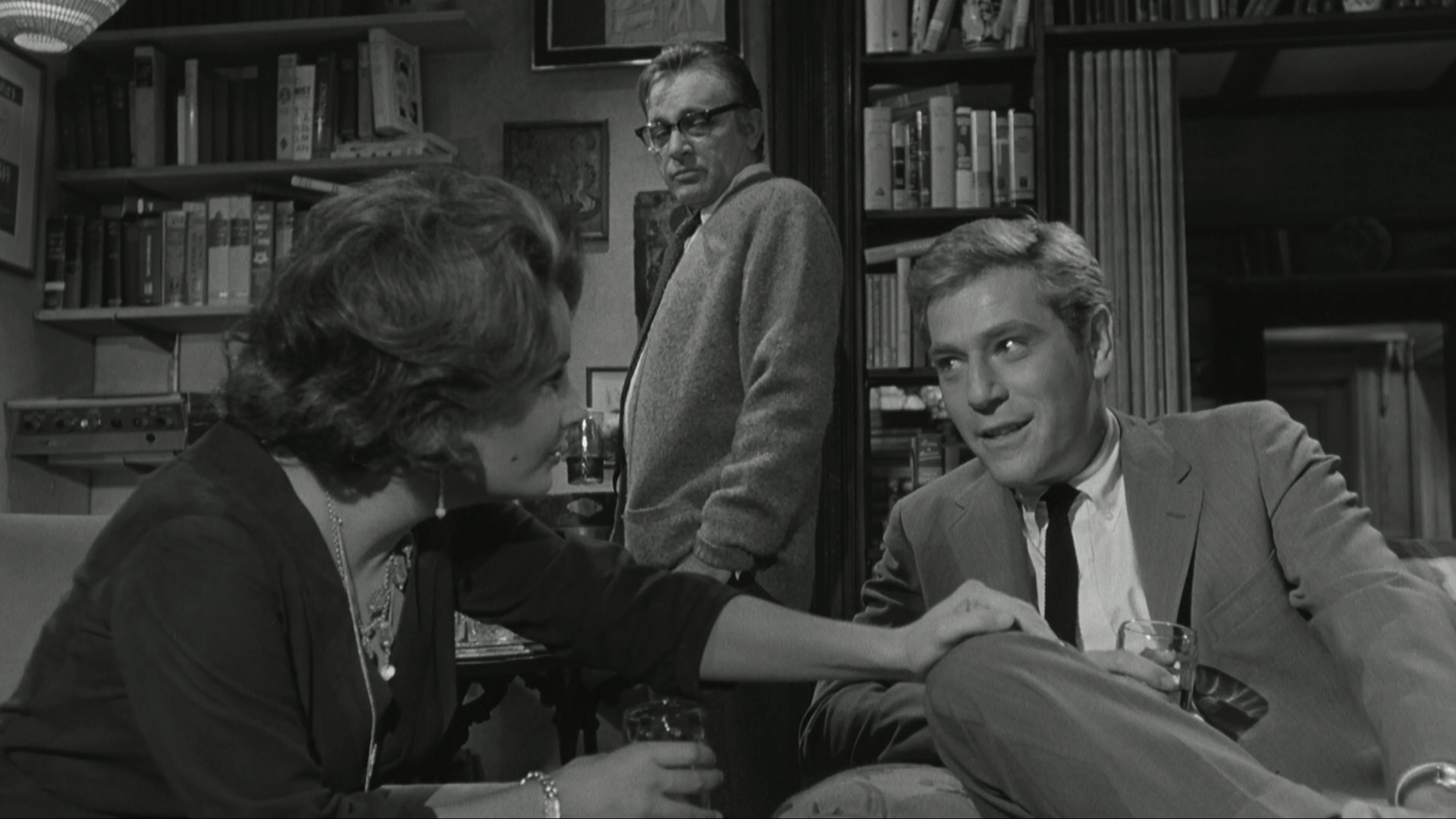 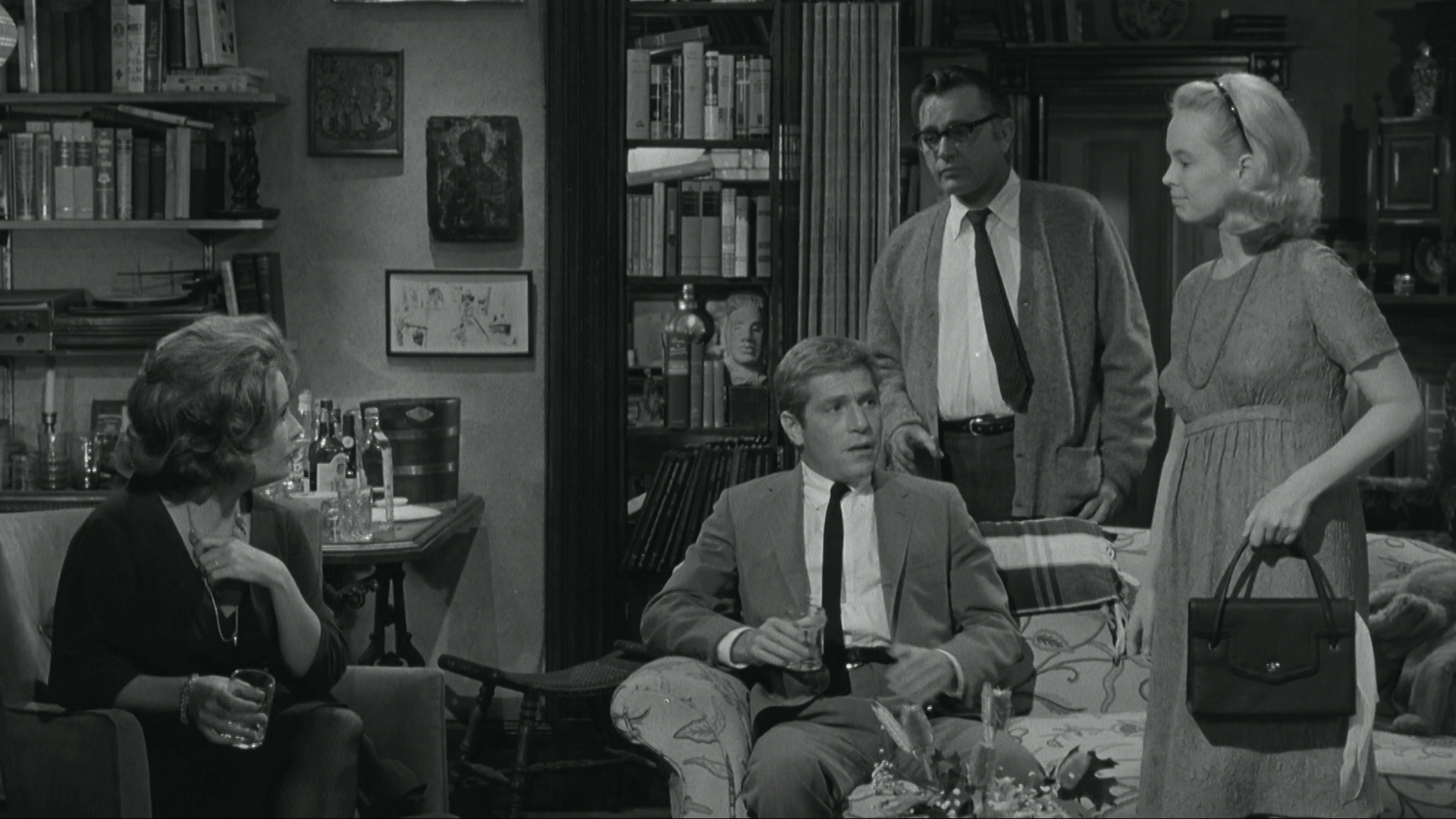 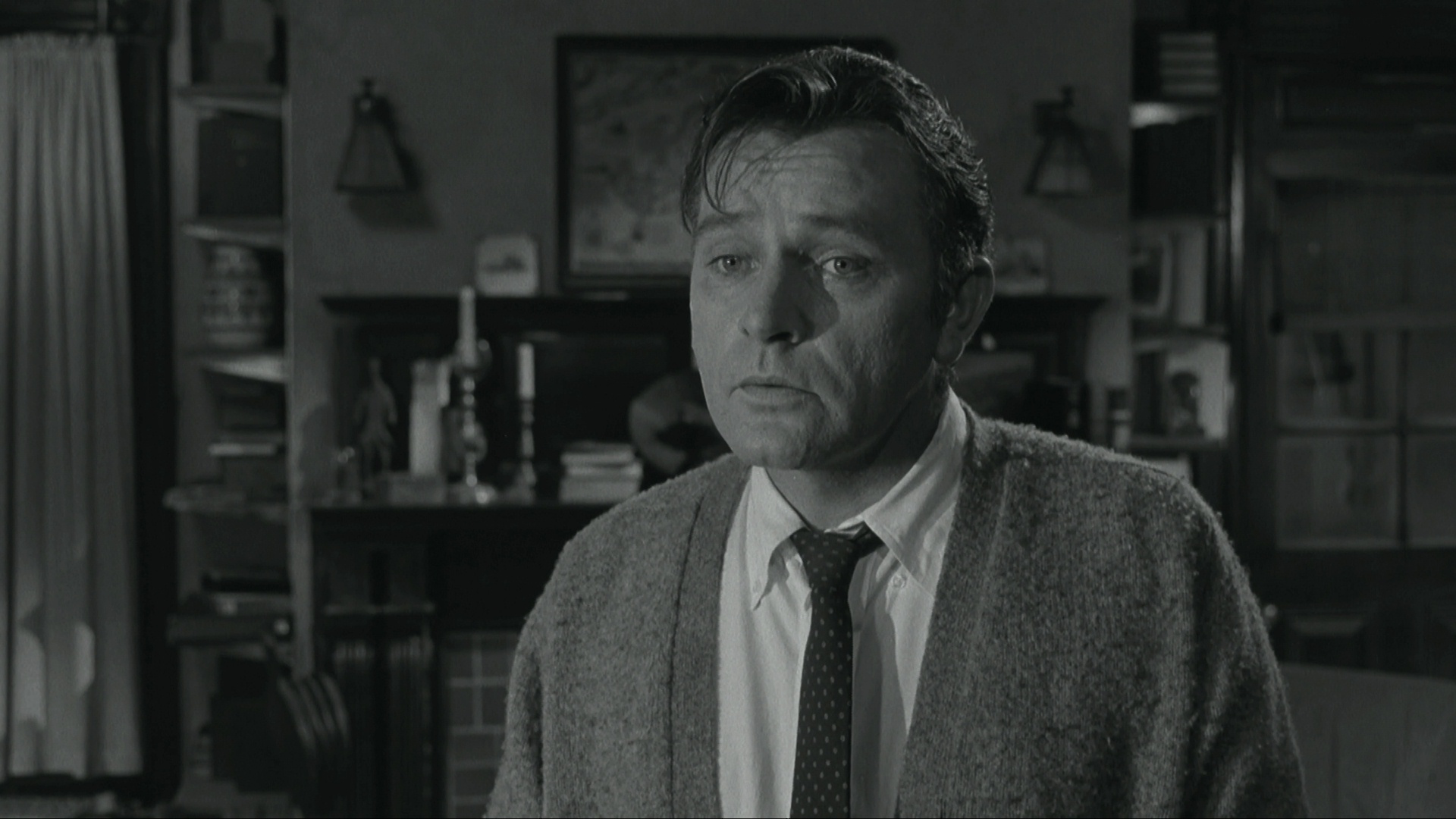 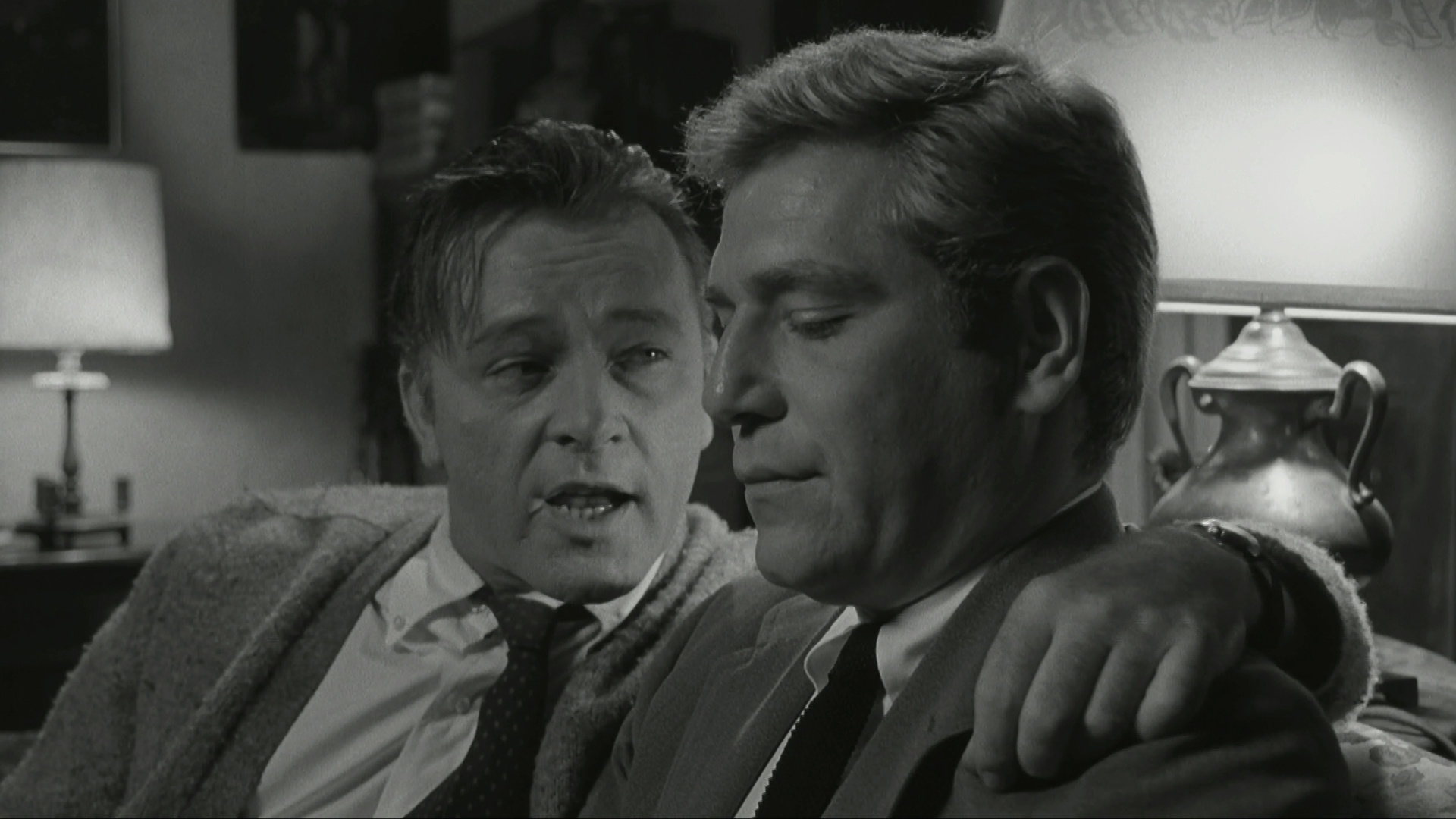 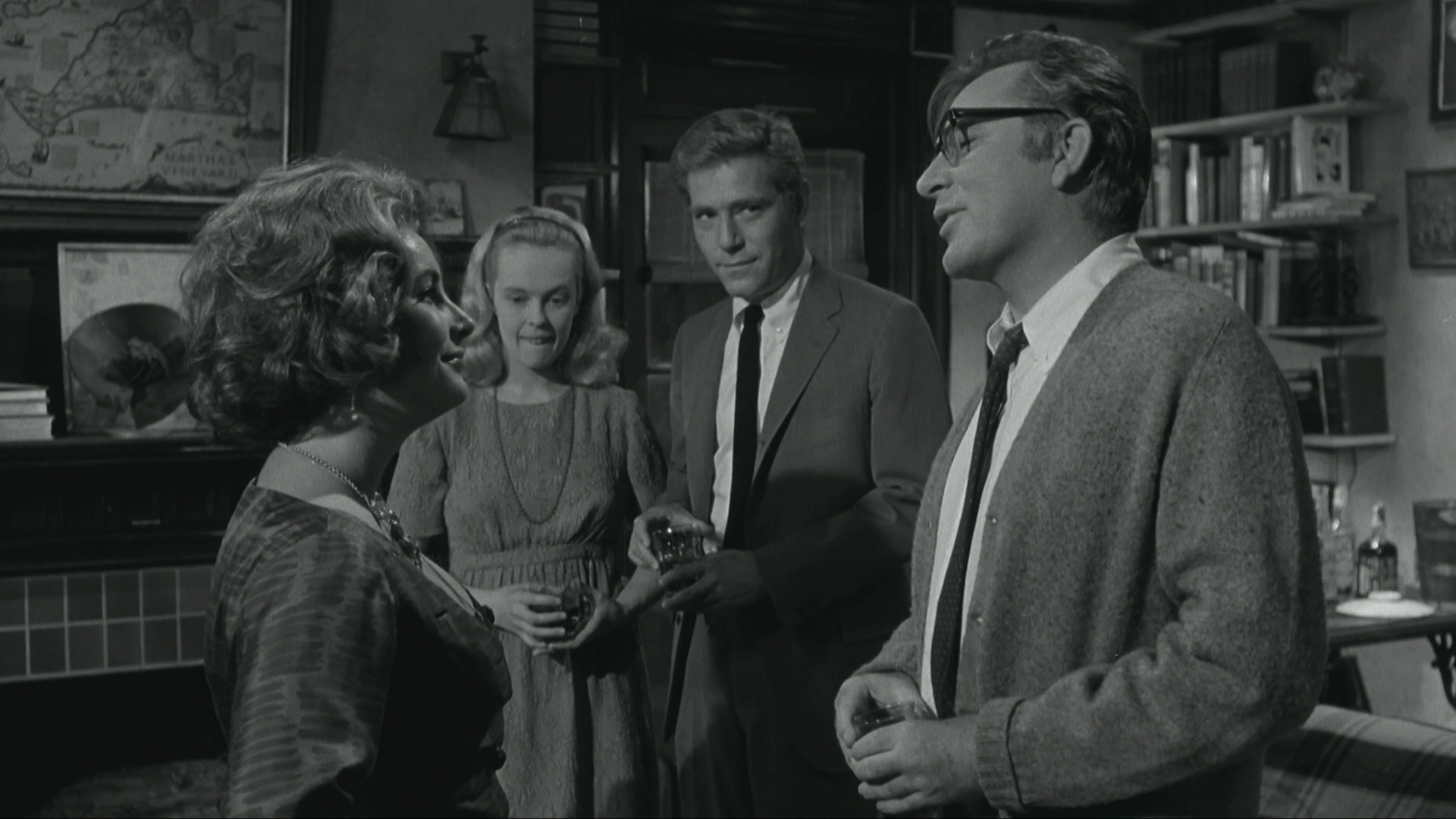 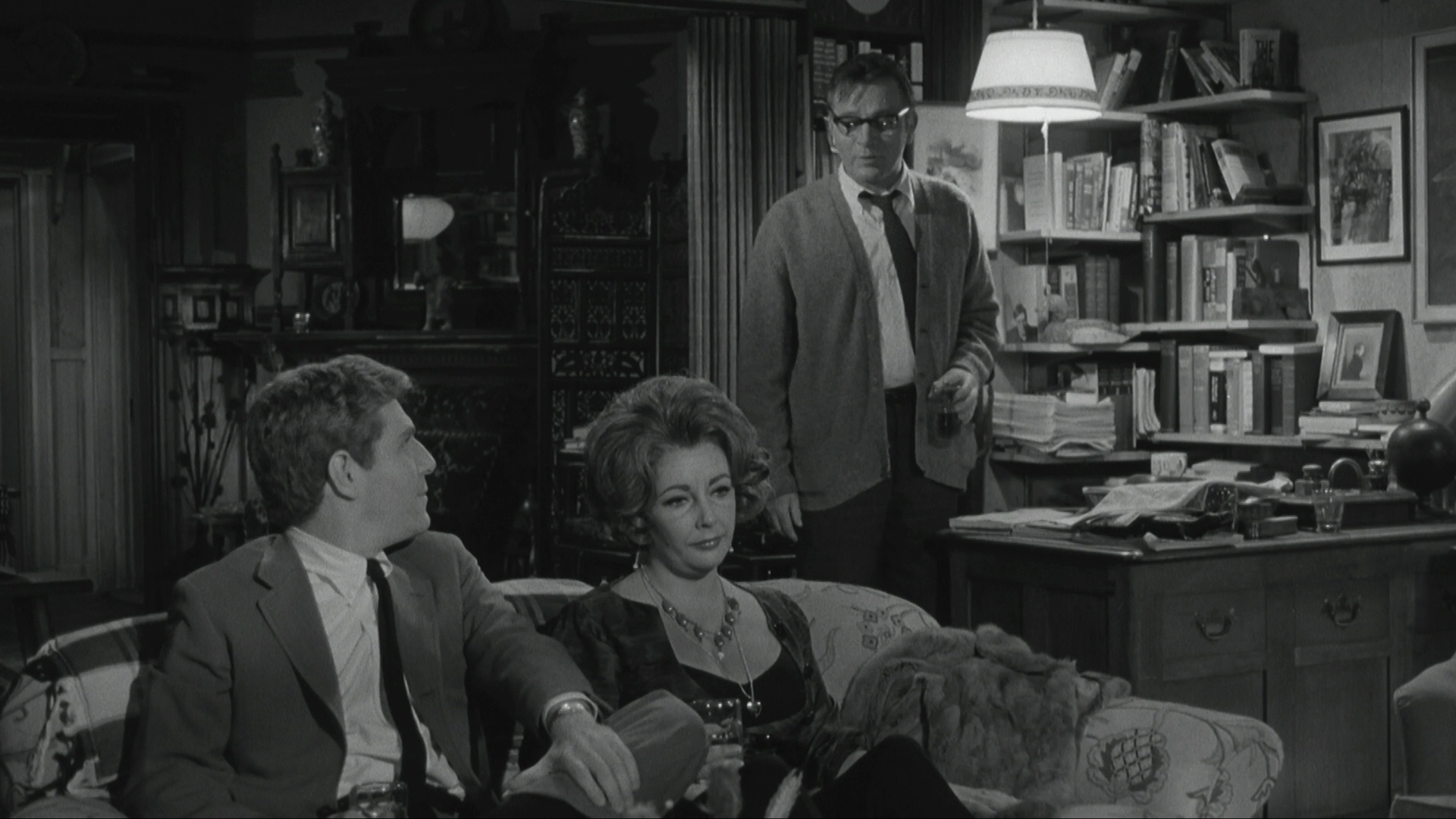 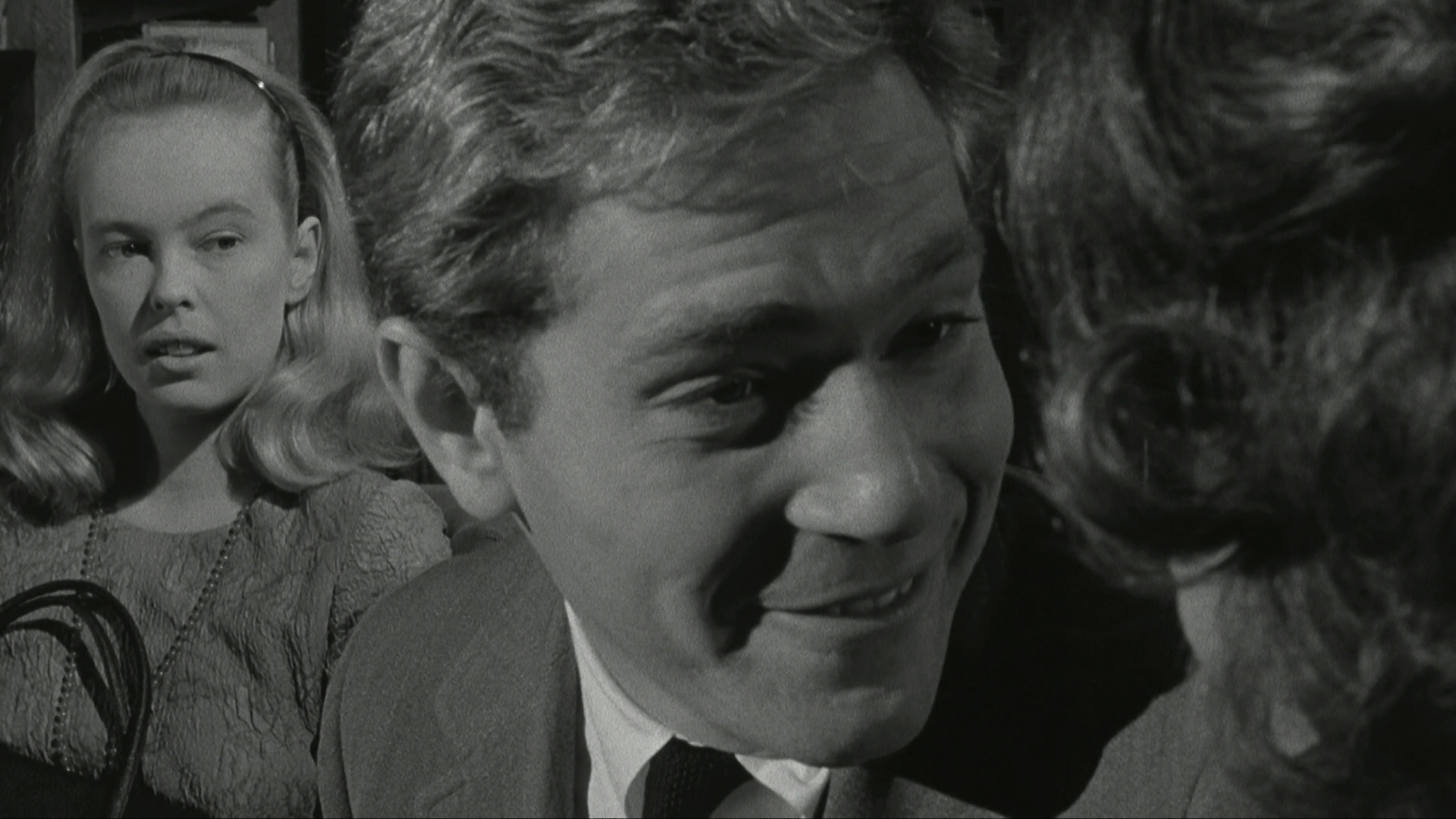 I mean, you can’t fault the Taylor casting, but they could have fixed it by using a younger guy for his role. 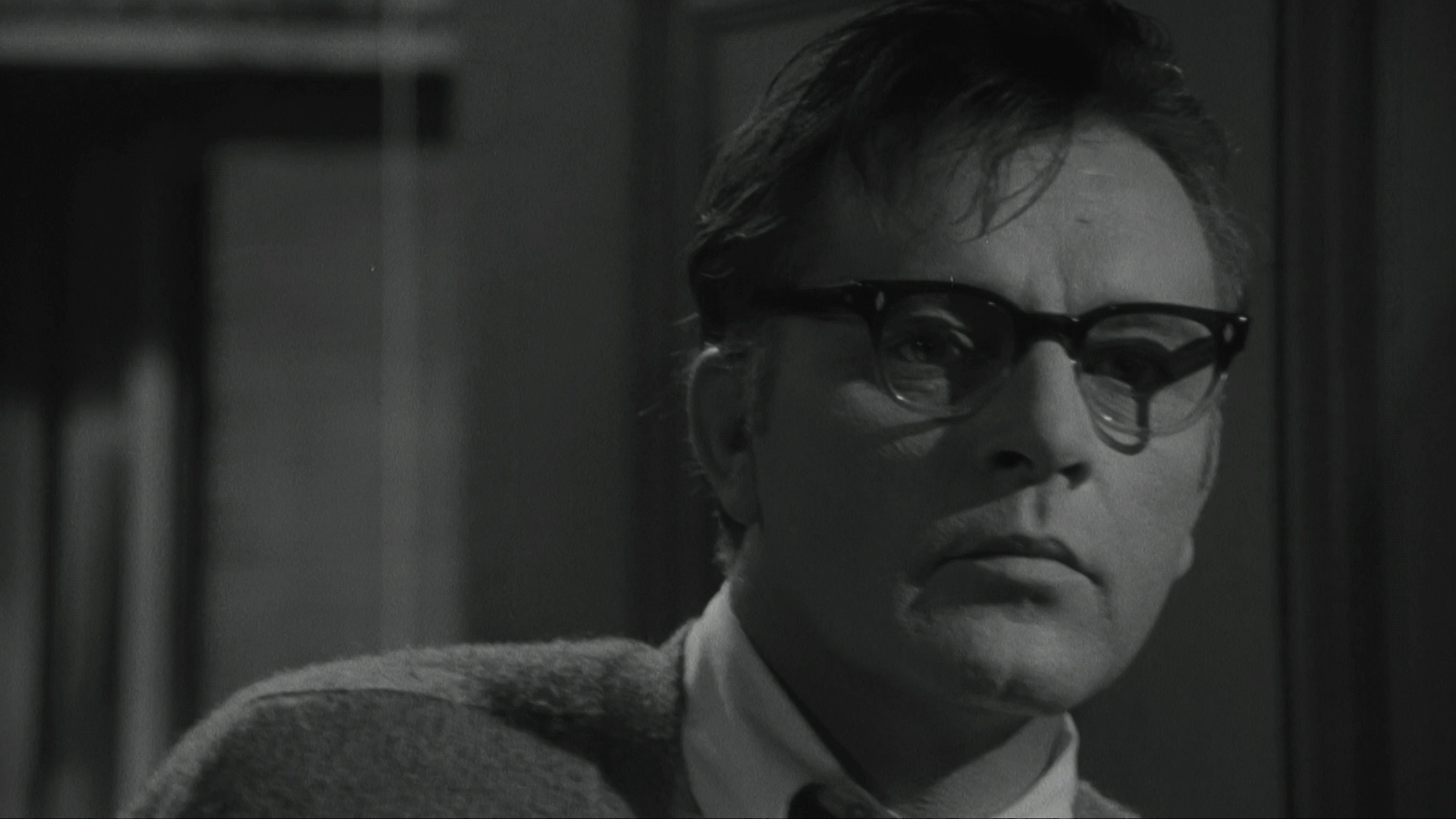 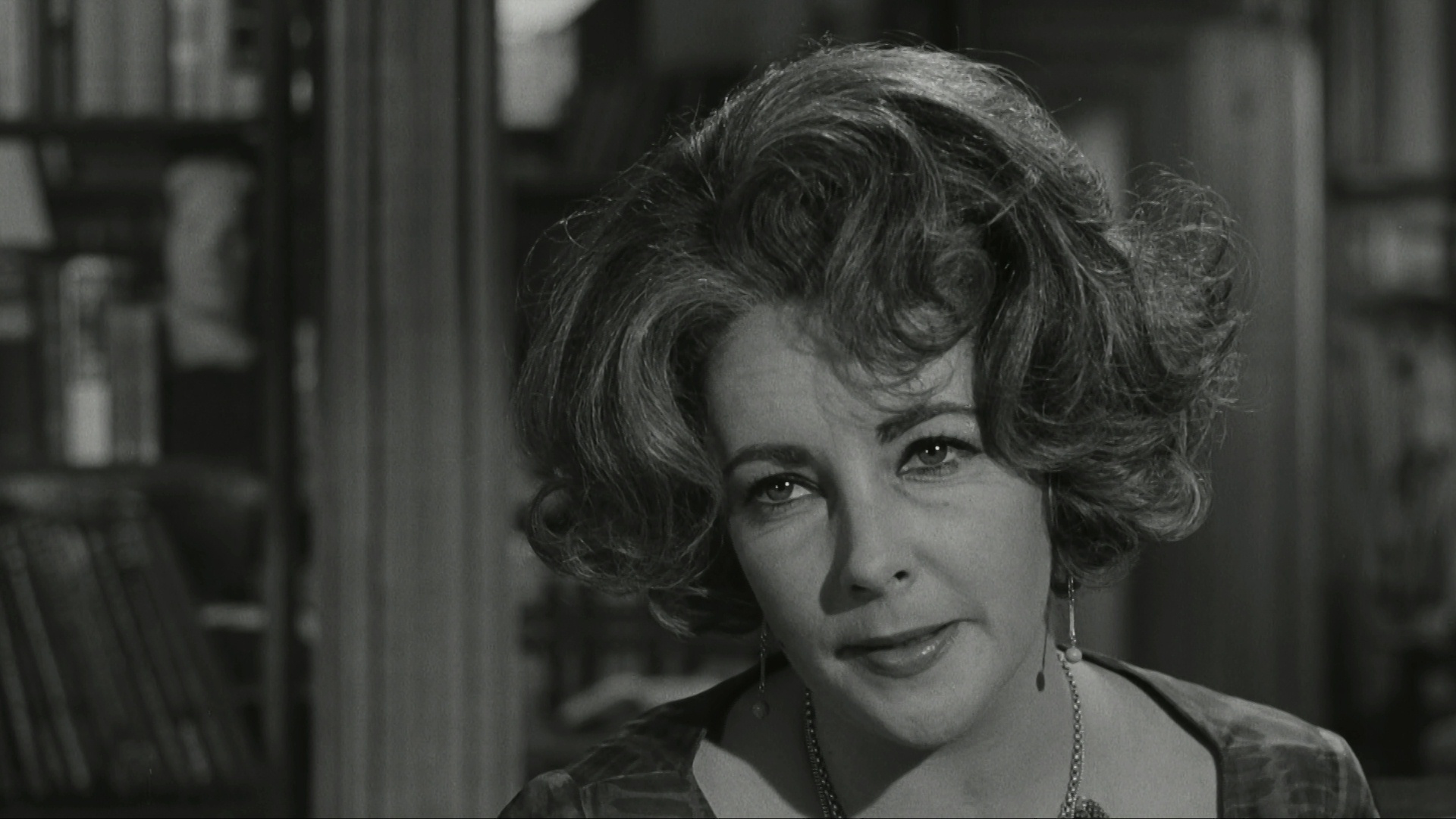 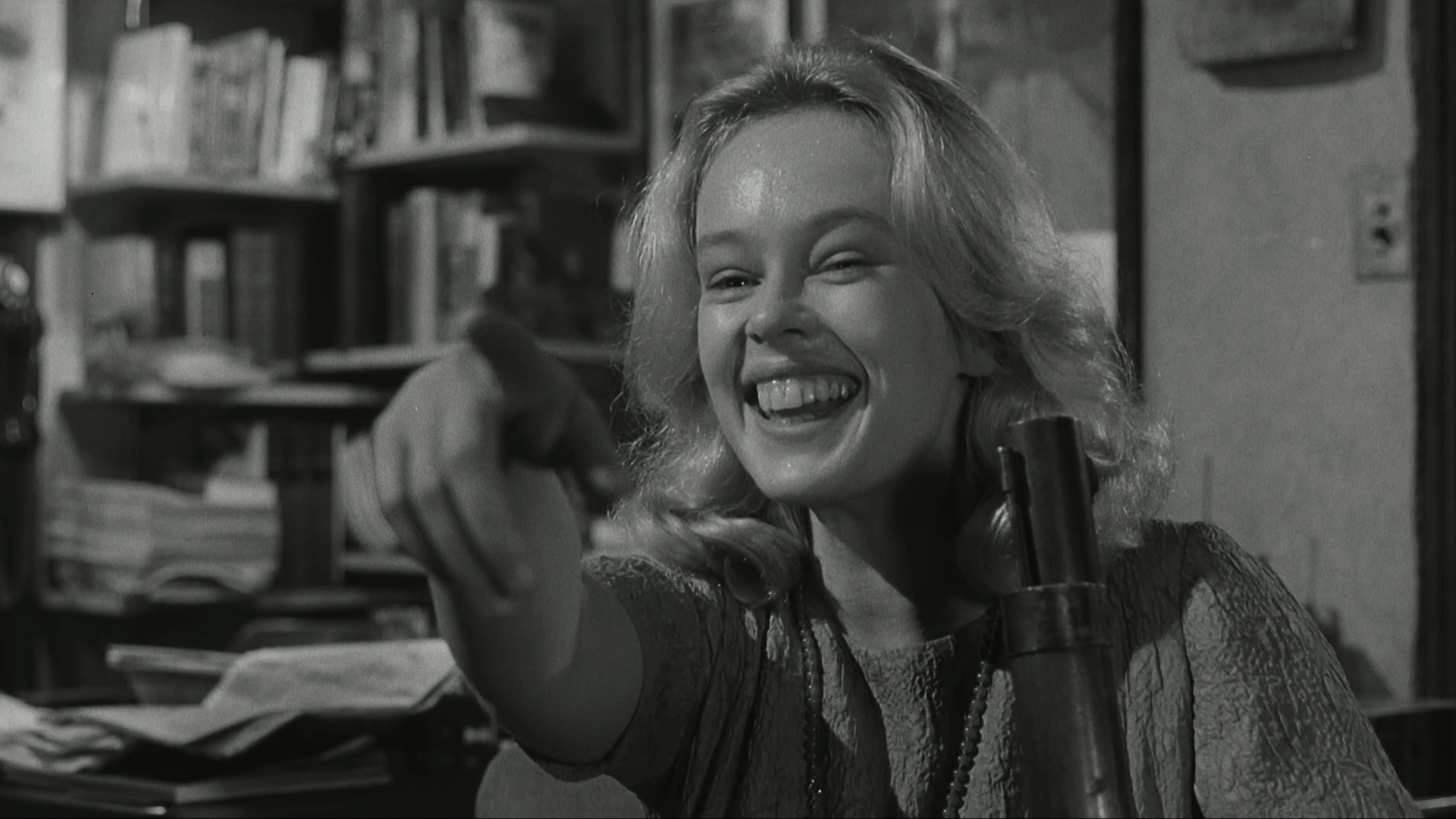 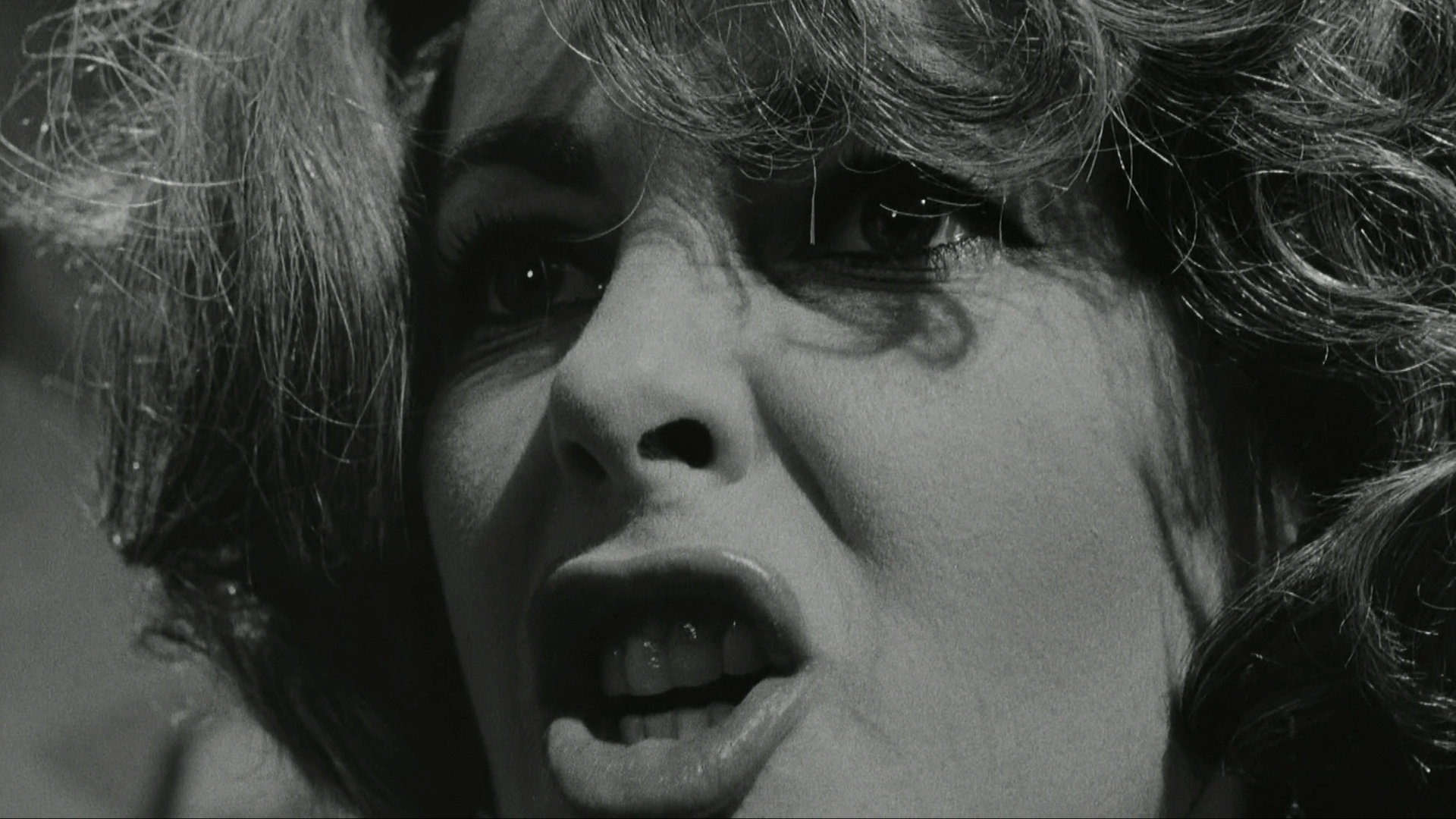 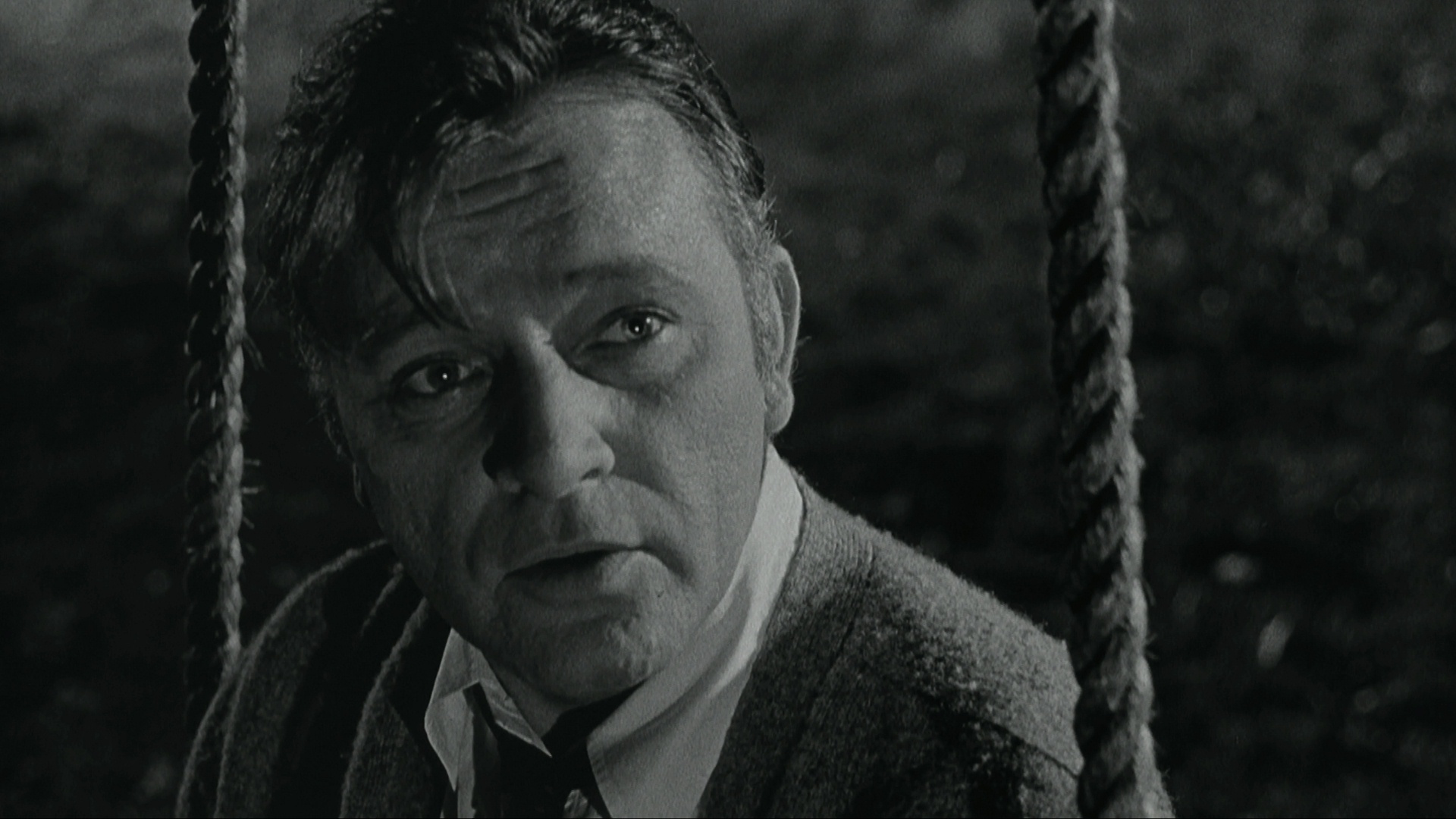 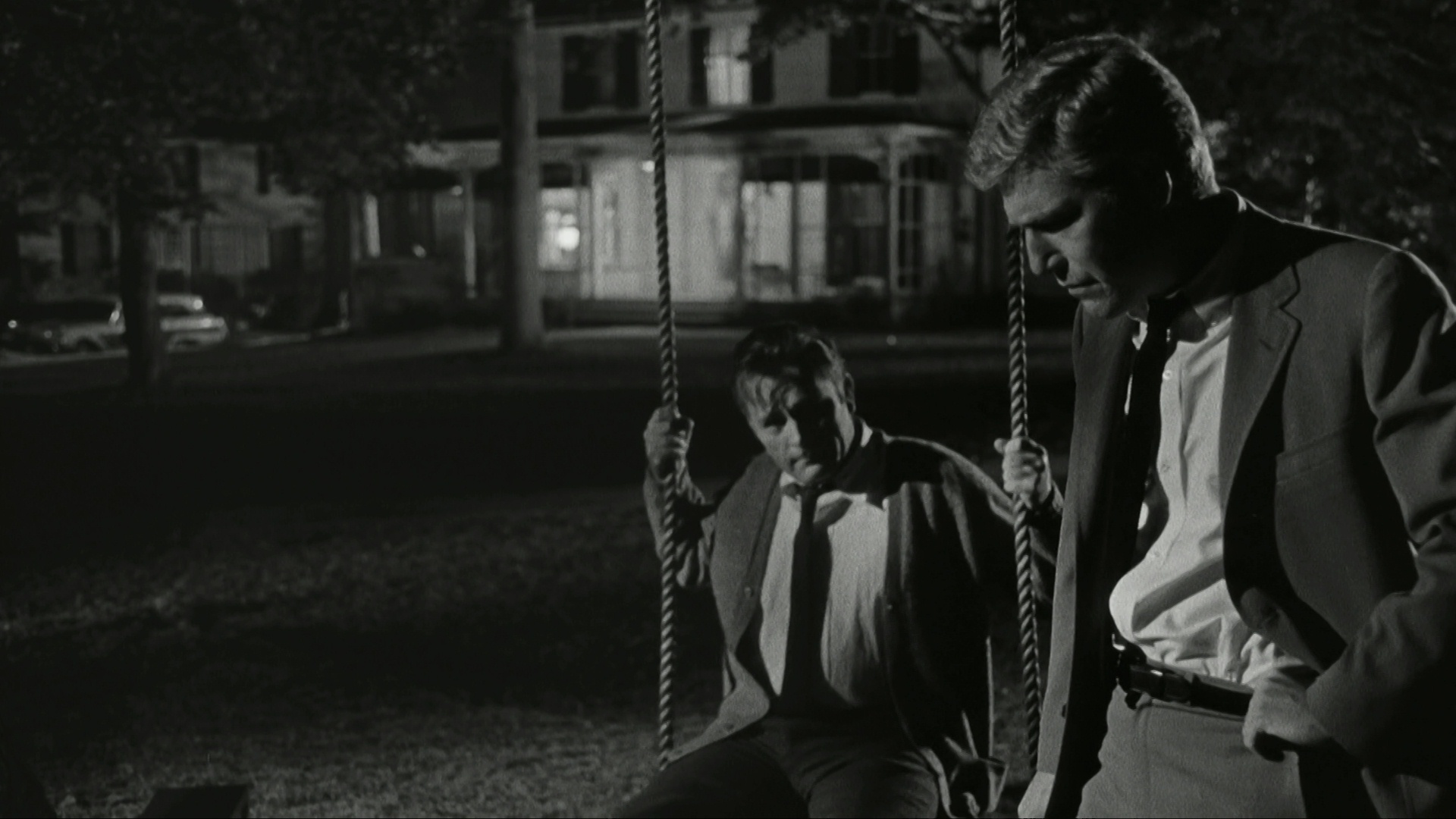 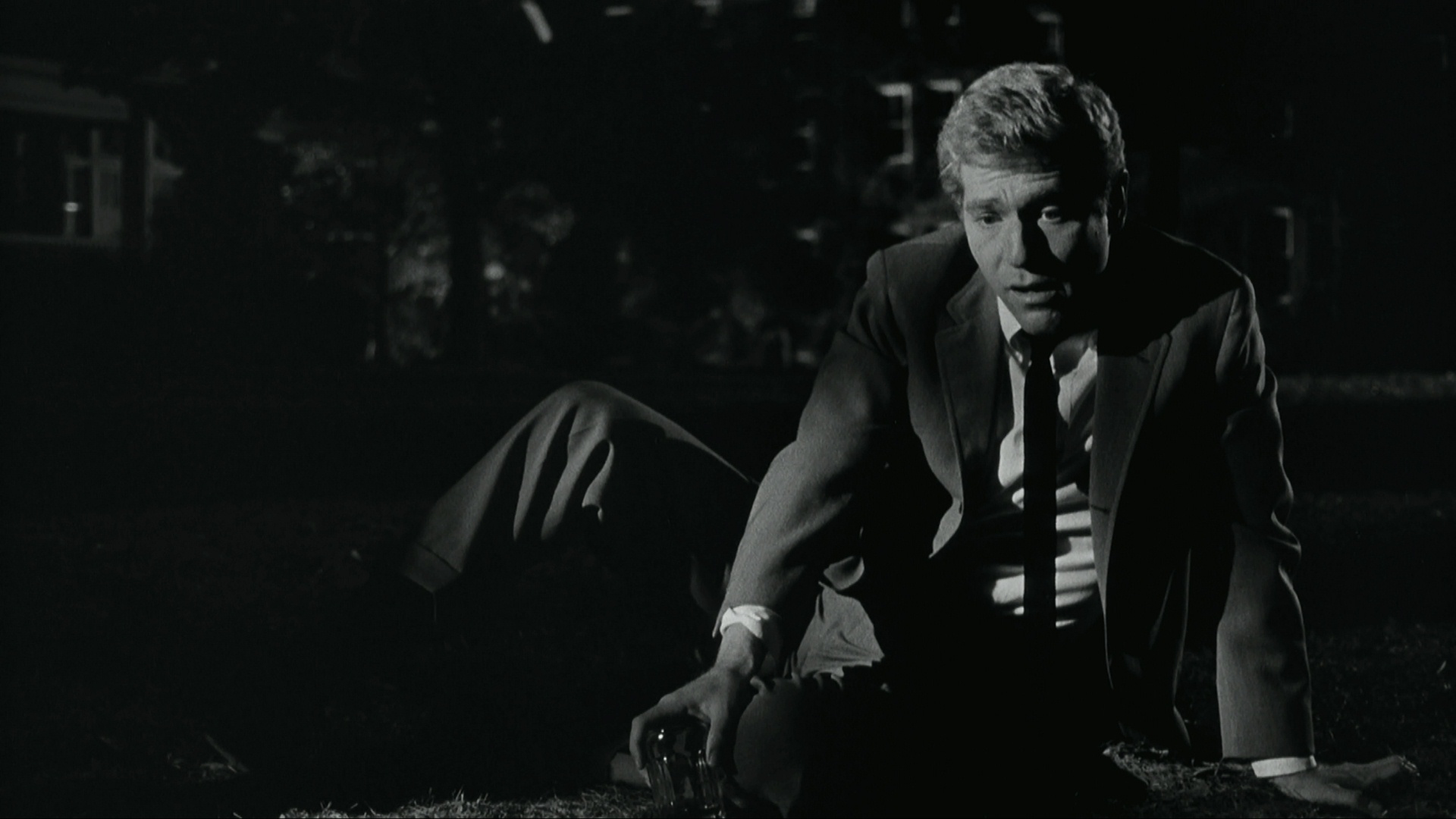 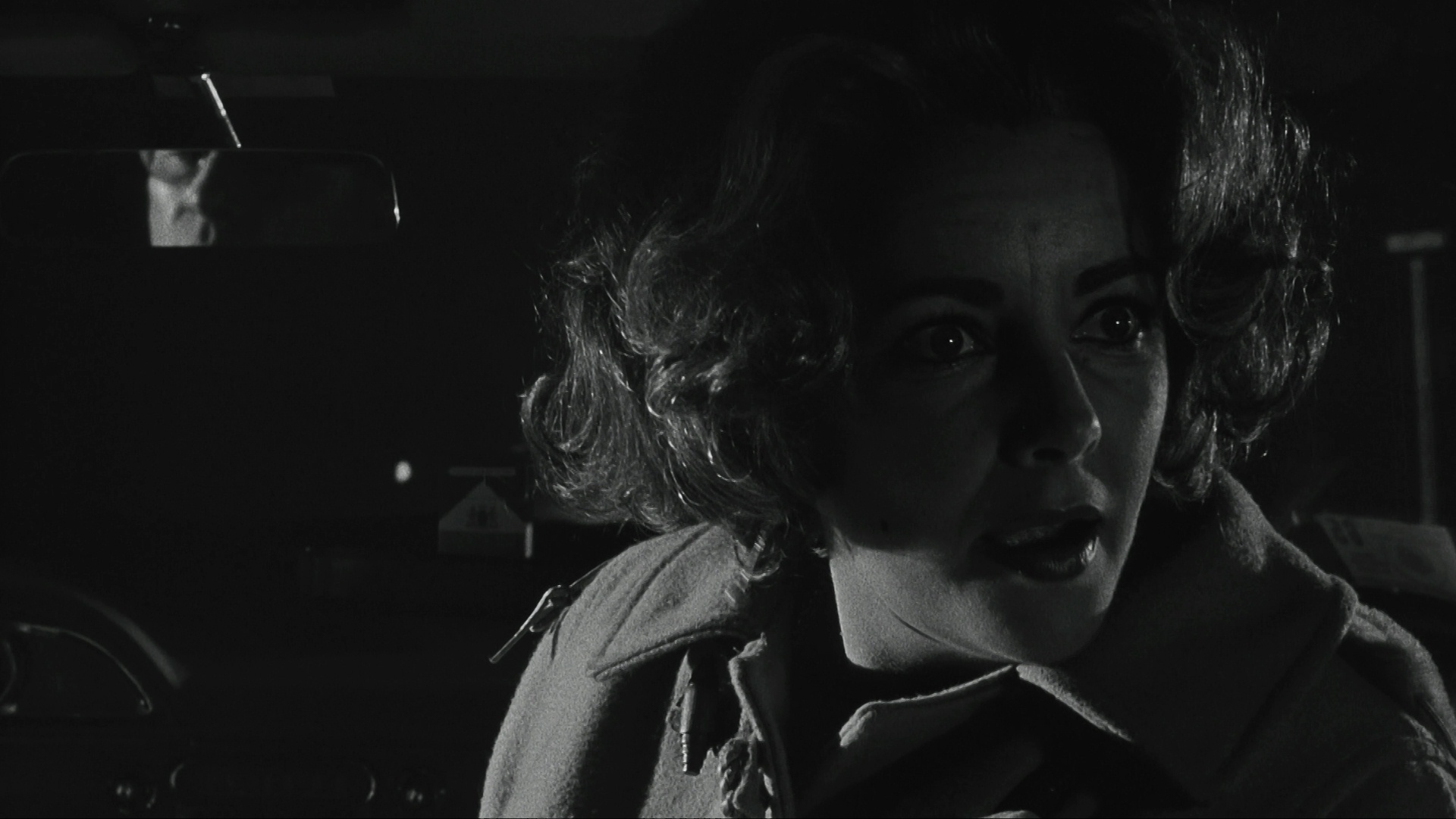 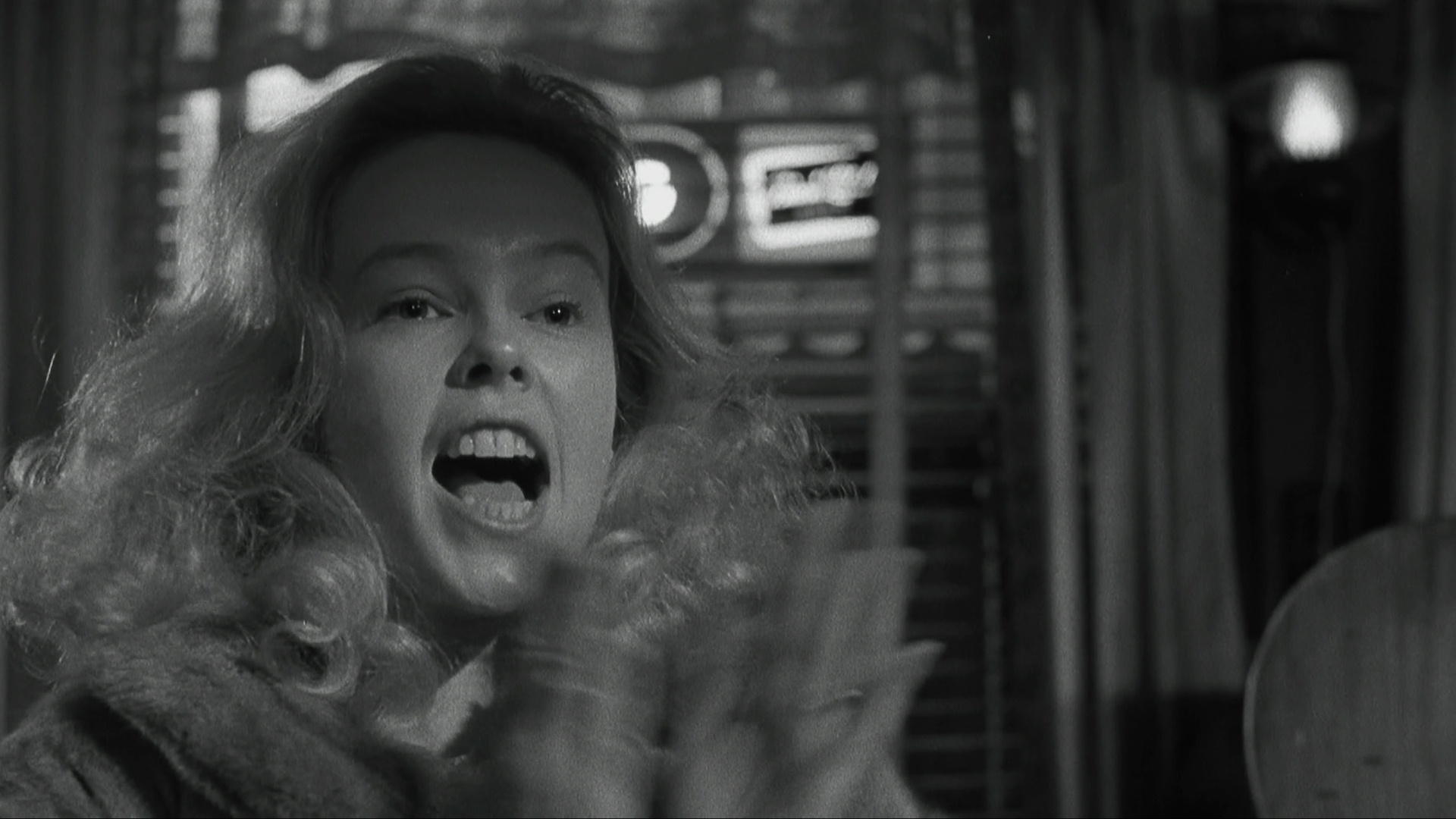 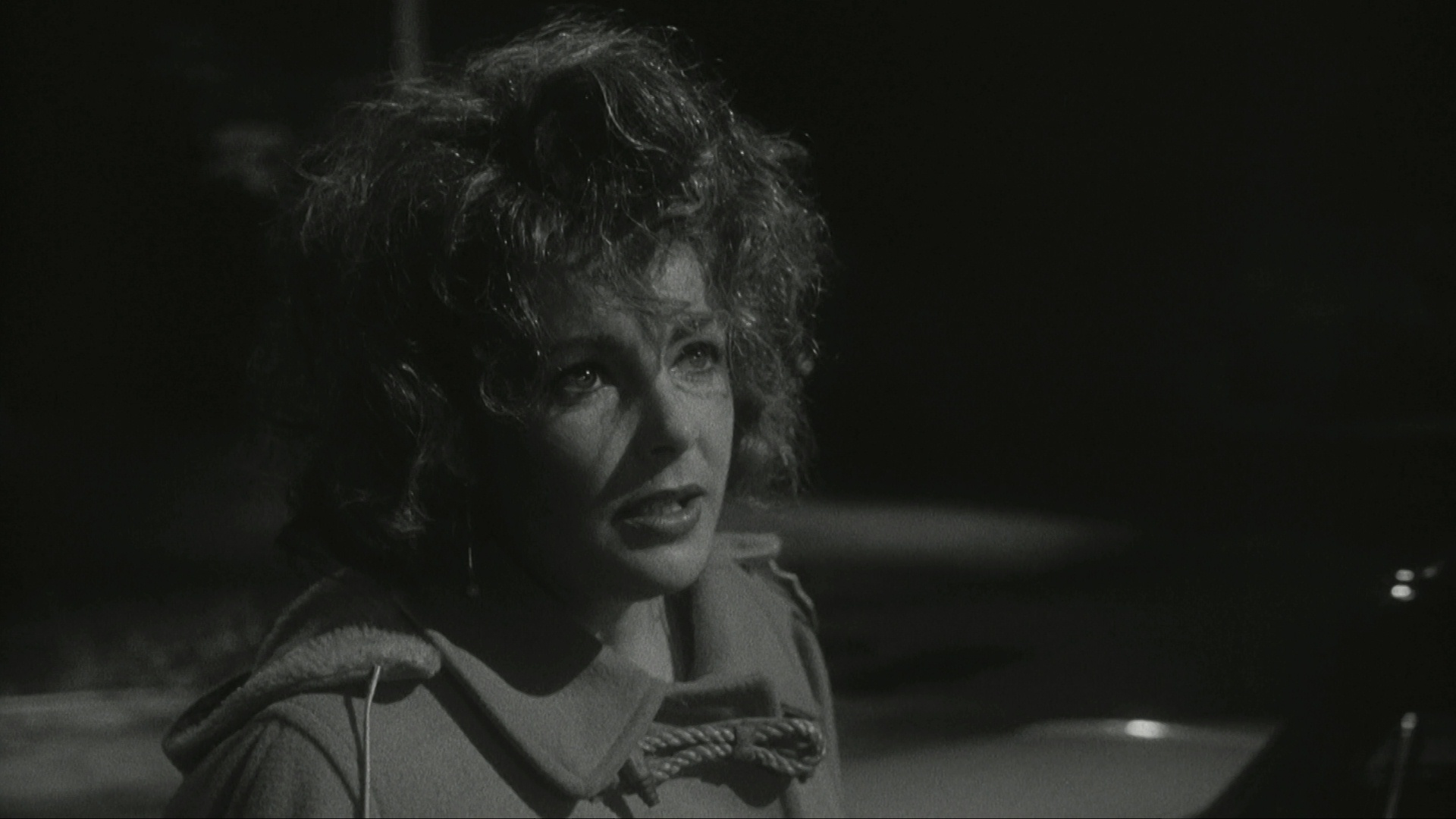 I don’t know… I really expected to totally adore this… and… some scenes I do. But it just seems to lose all energy with annoying regularity? I might just be me. The way Nichols slathers romantic music behind some of the more sentimental scenes is also pretty cloying.

Taylor is flawless. The rest isn’t. It’s a cultural touch stone for sure…

It won all the Oscars, but not for best movie or best director. So passive aggressive of the Oscars people. 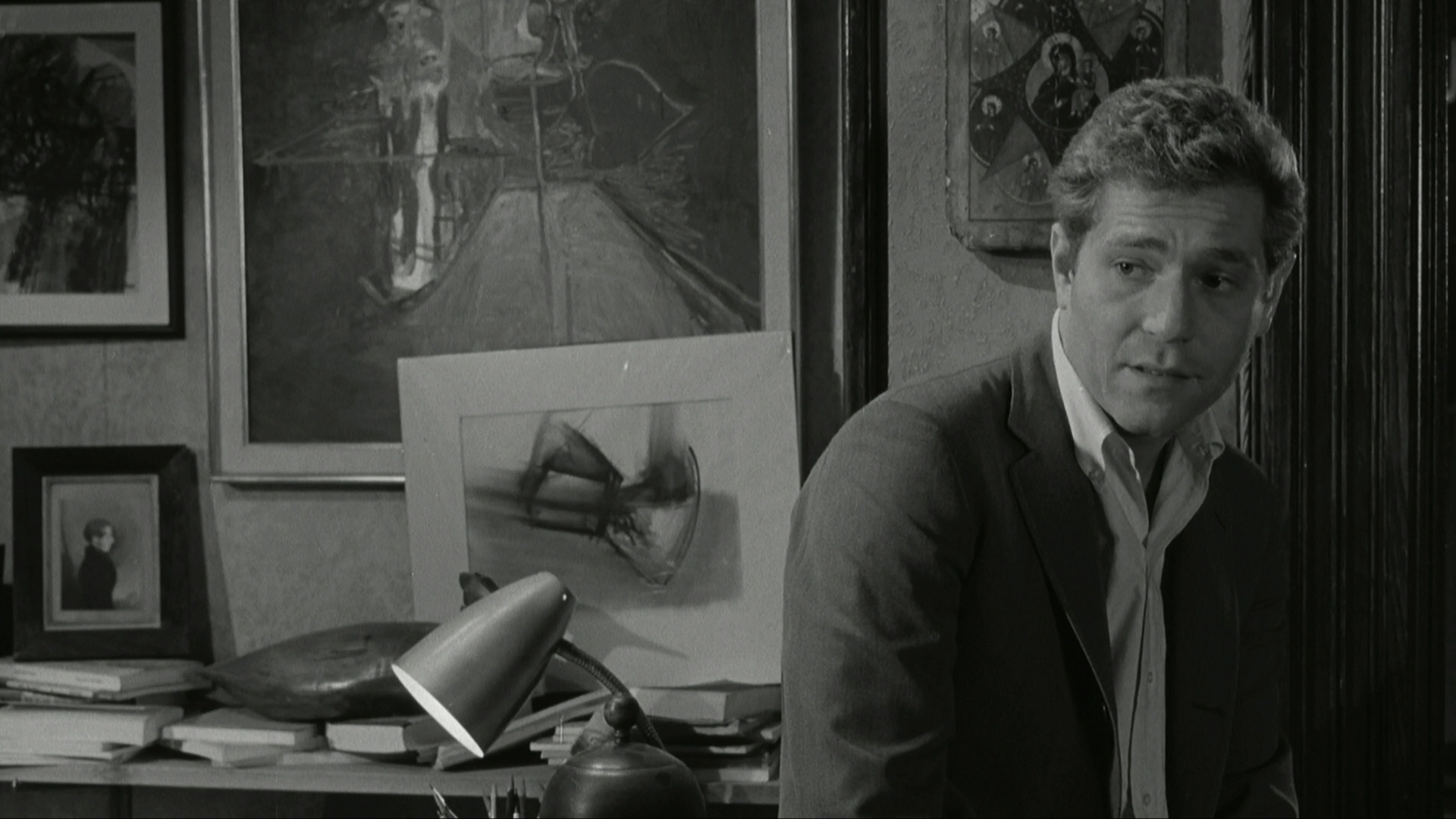 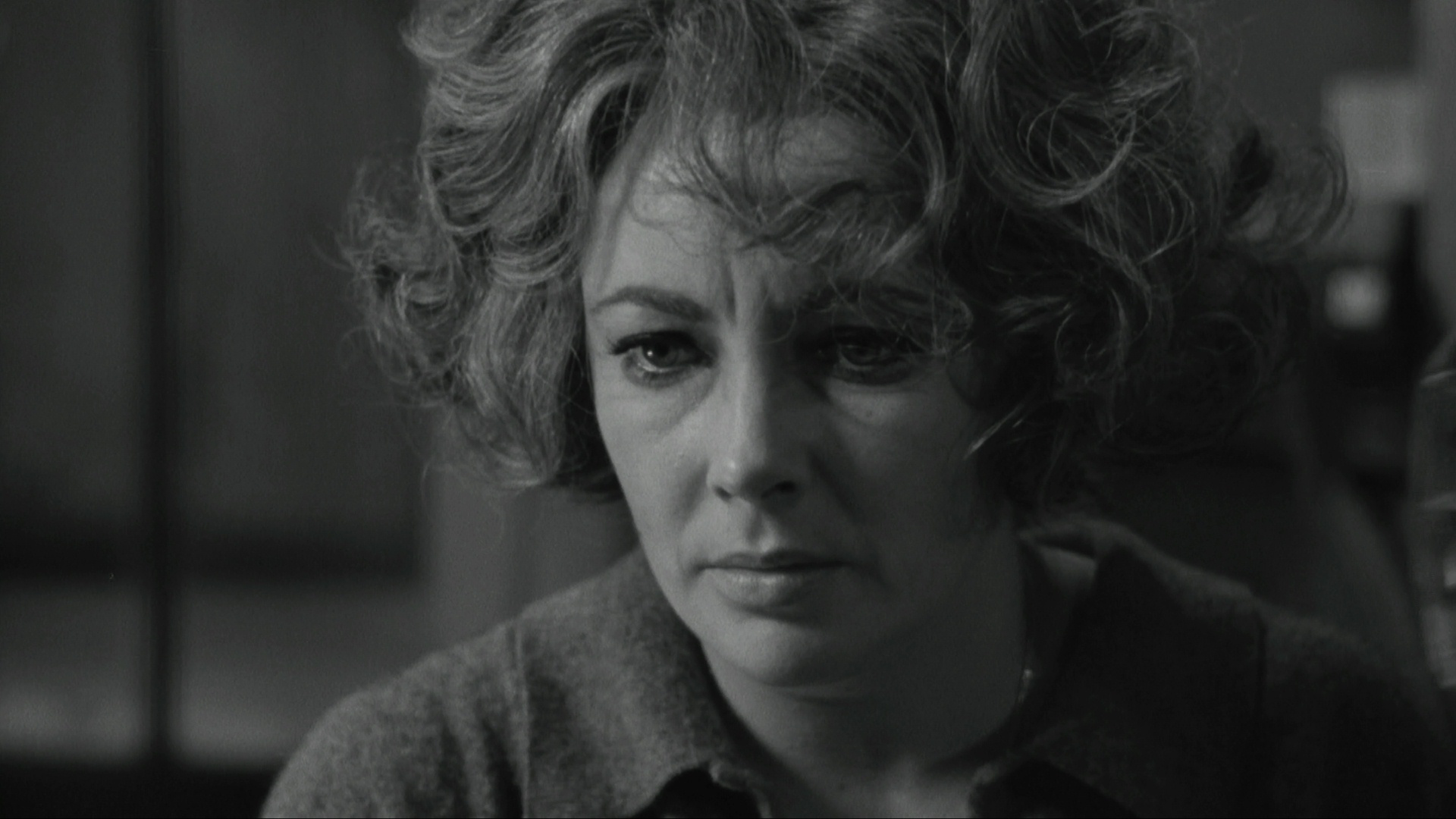