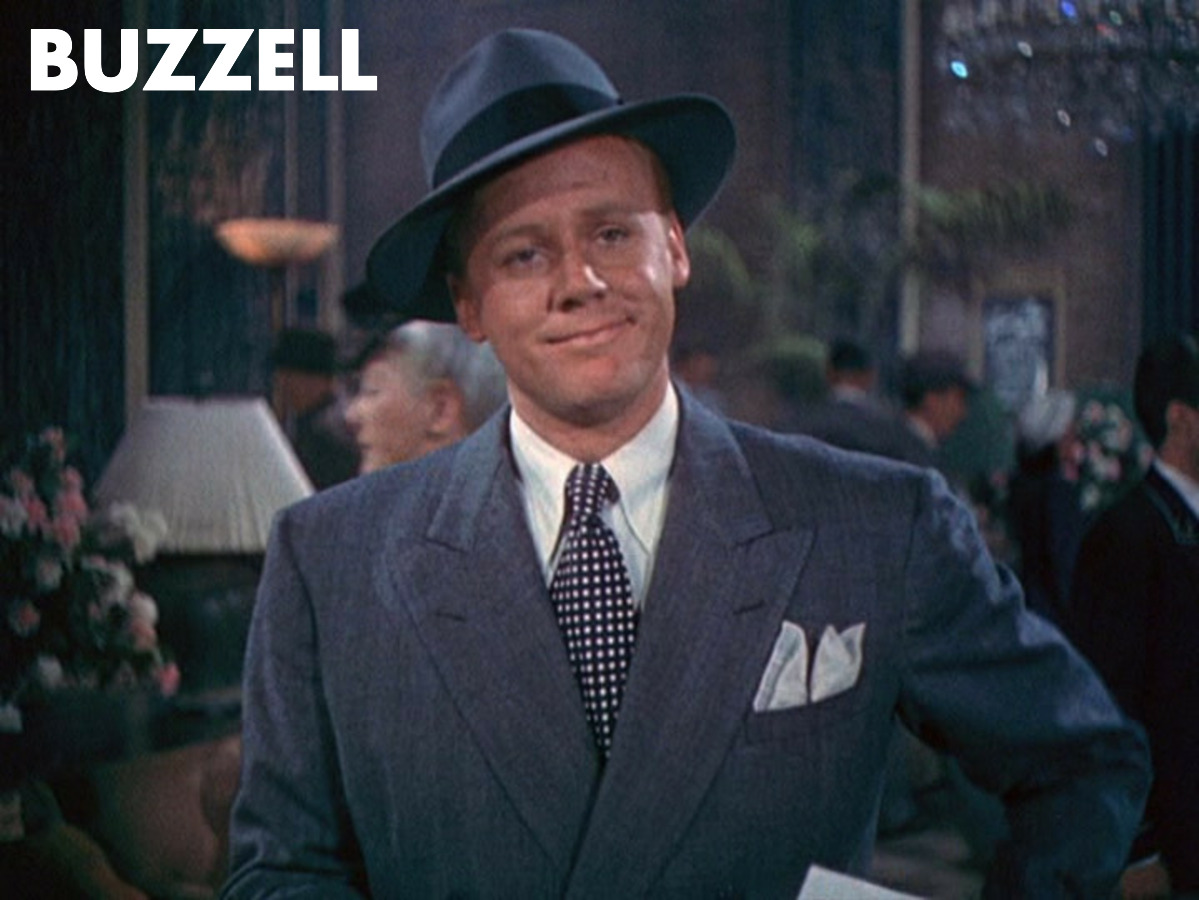 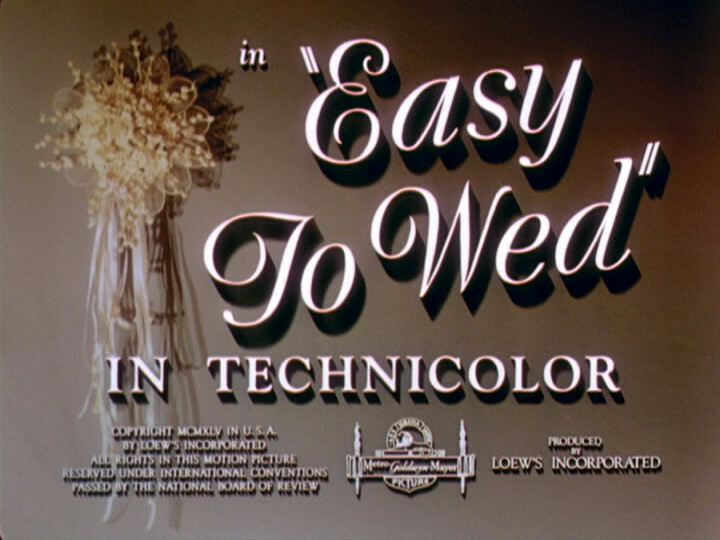 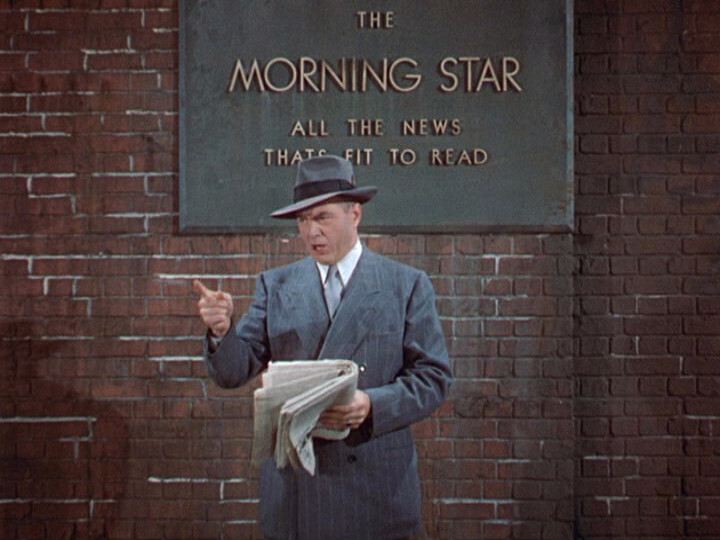 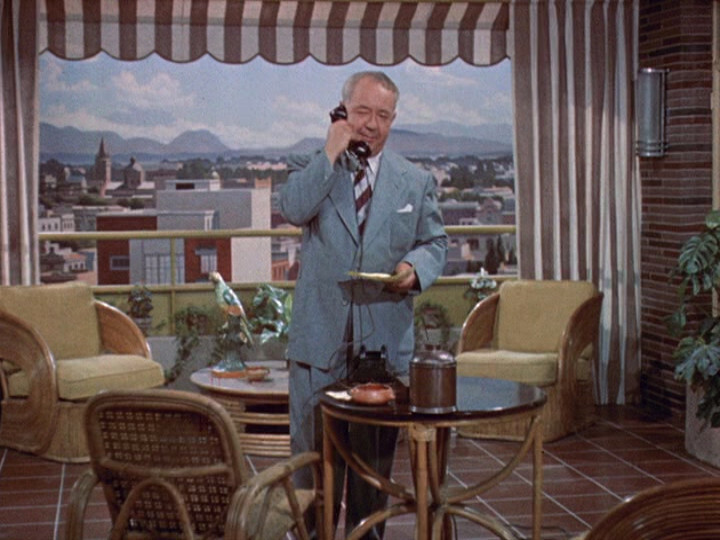 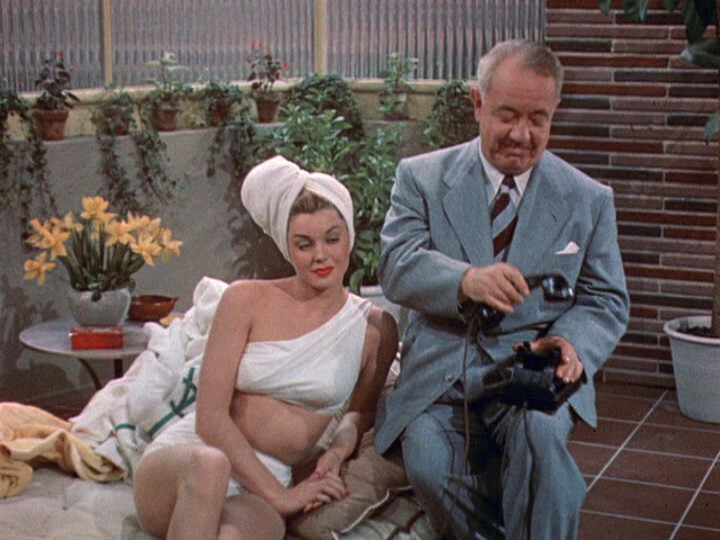 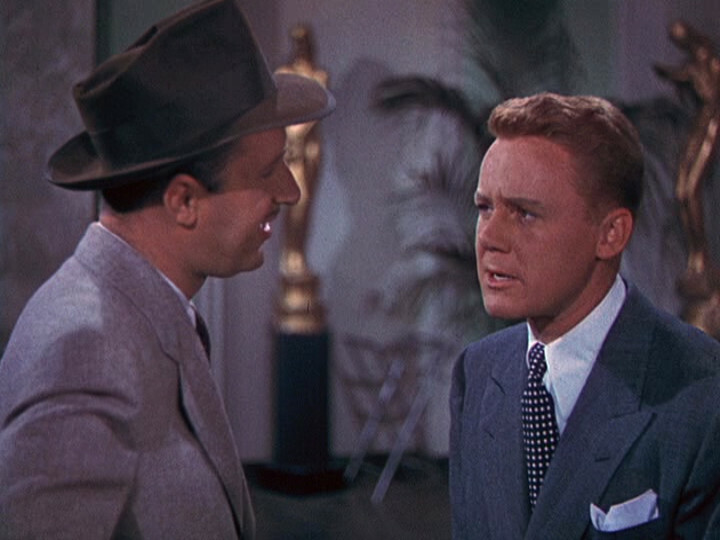 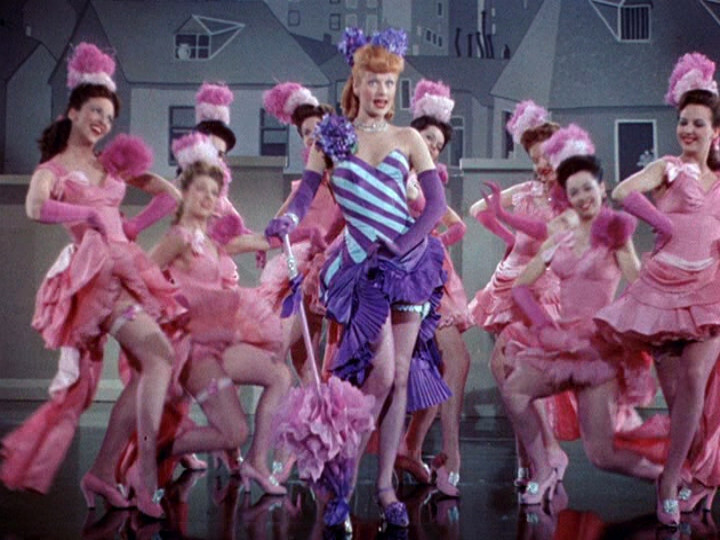 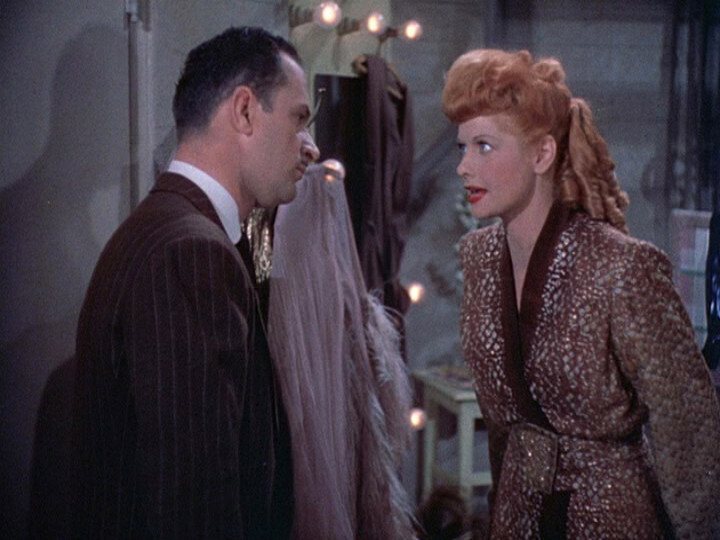 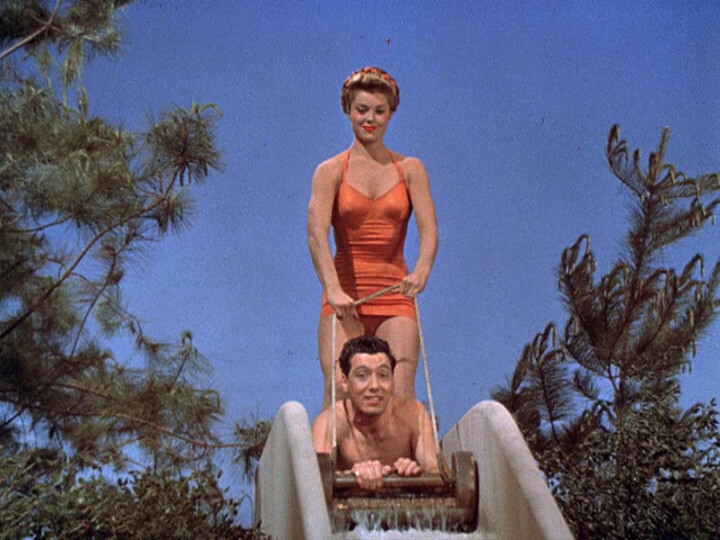 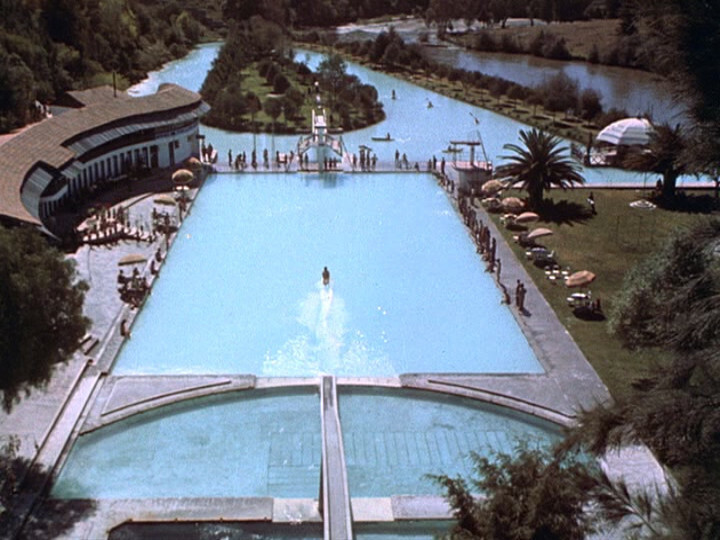 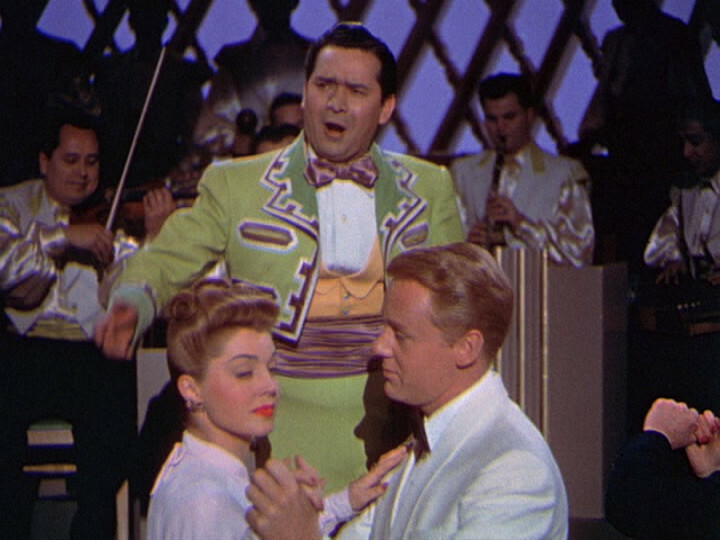 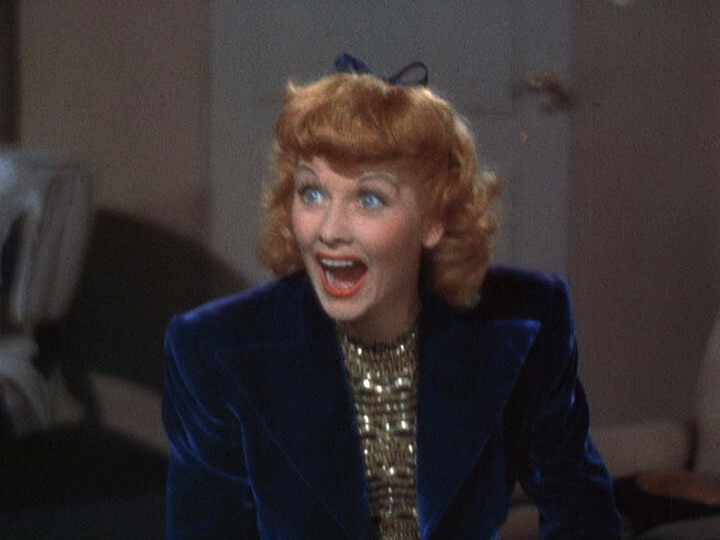 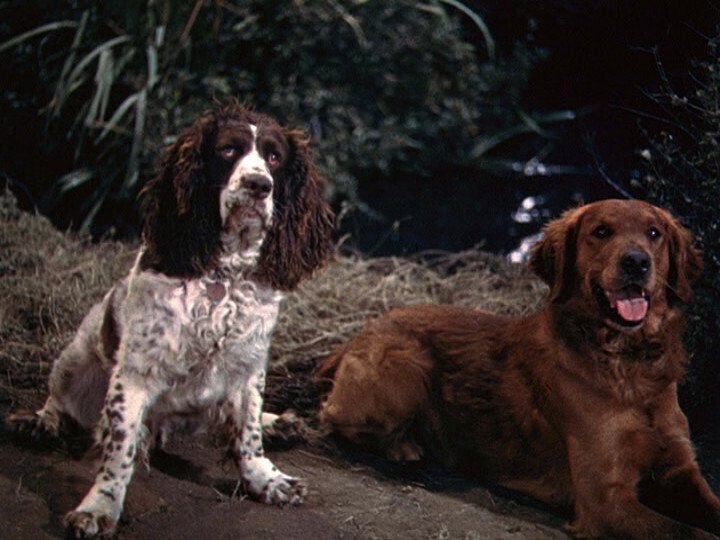 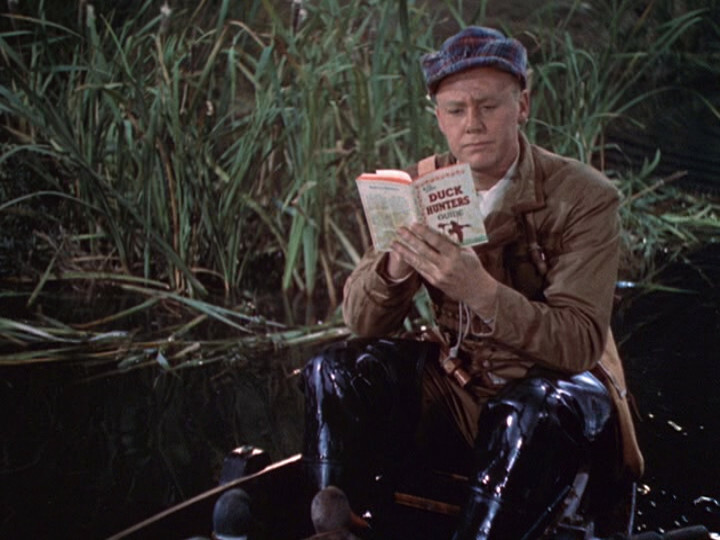 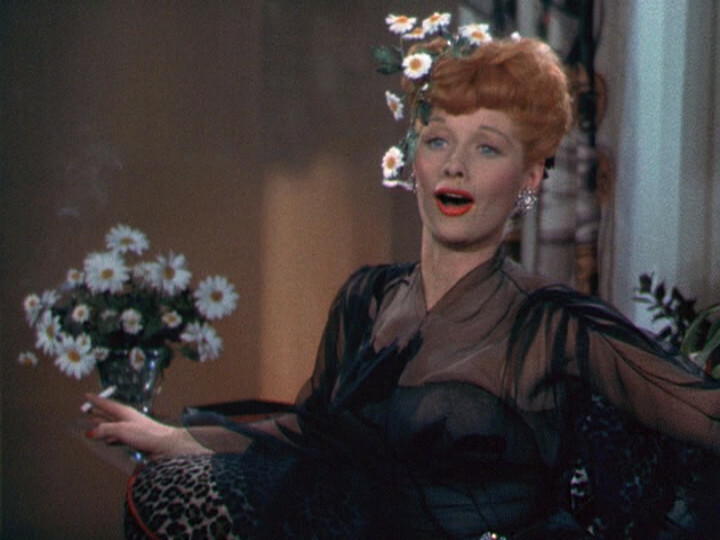 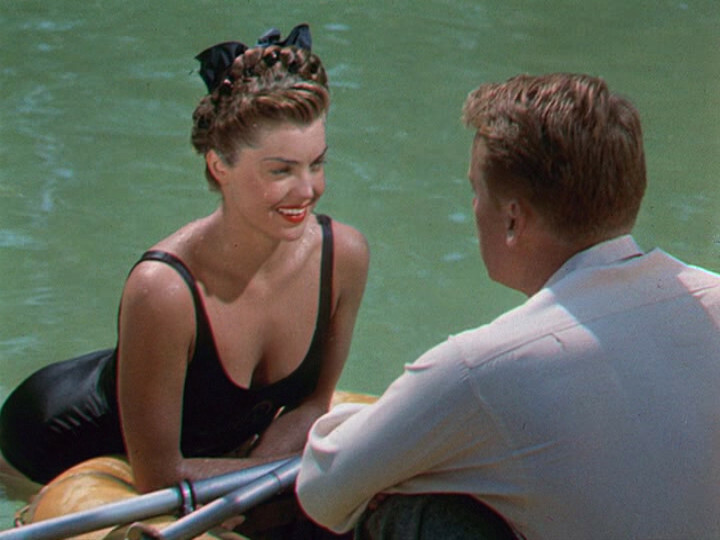 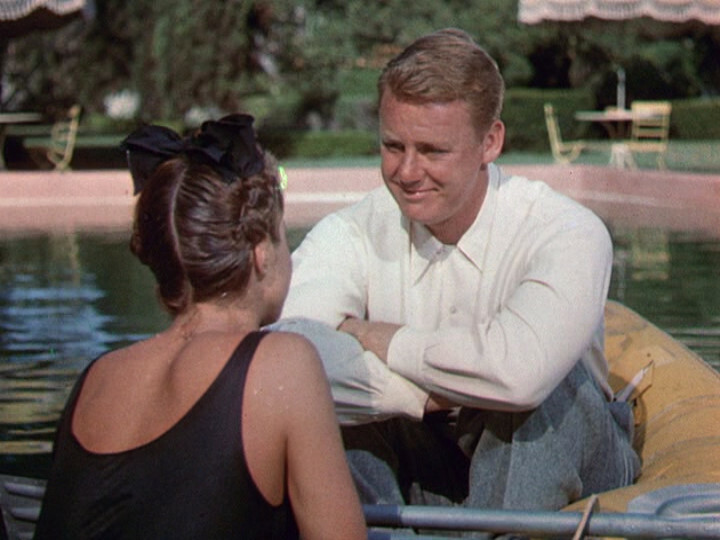 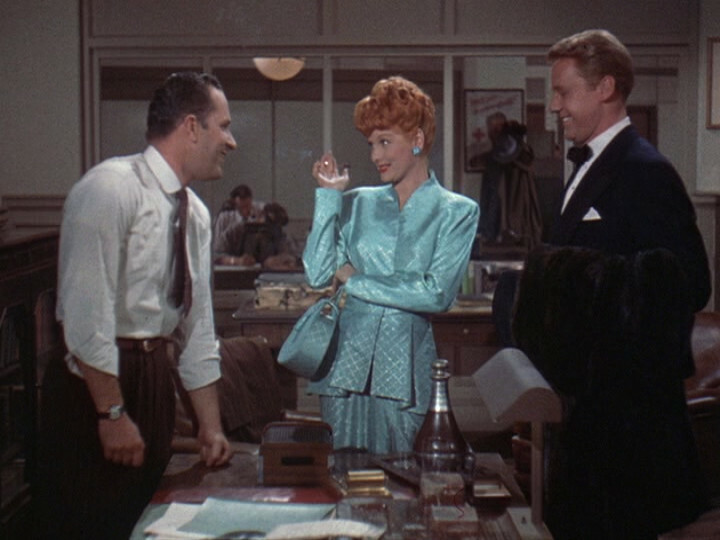 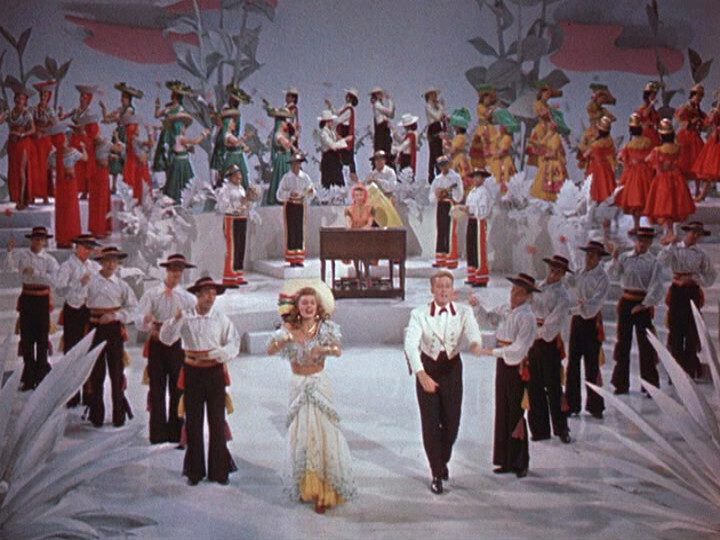 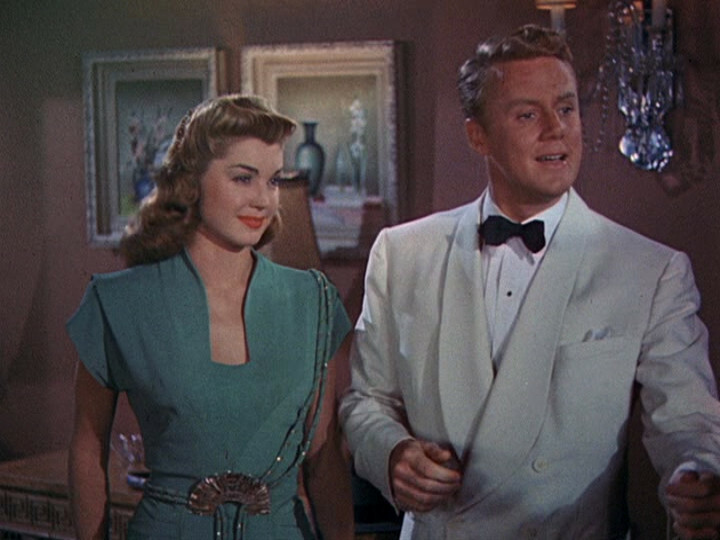 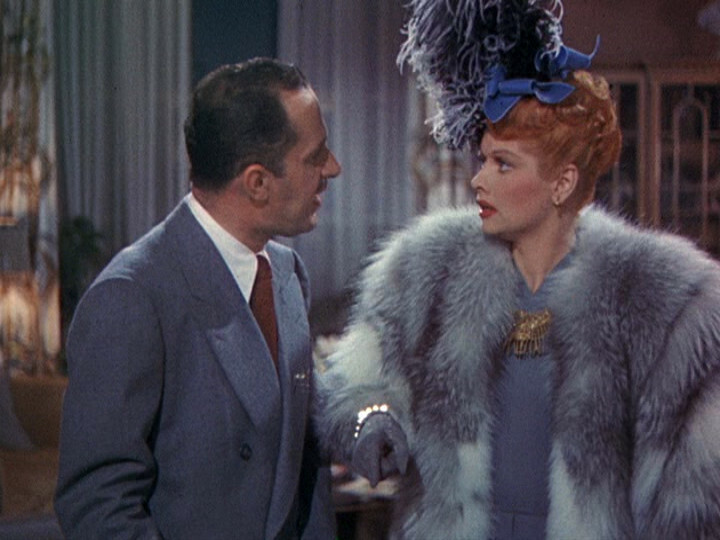 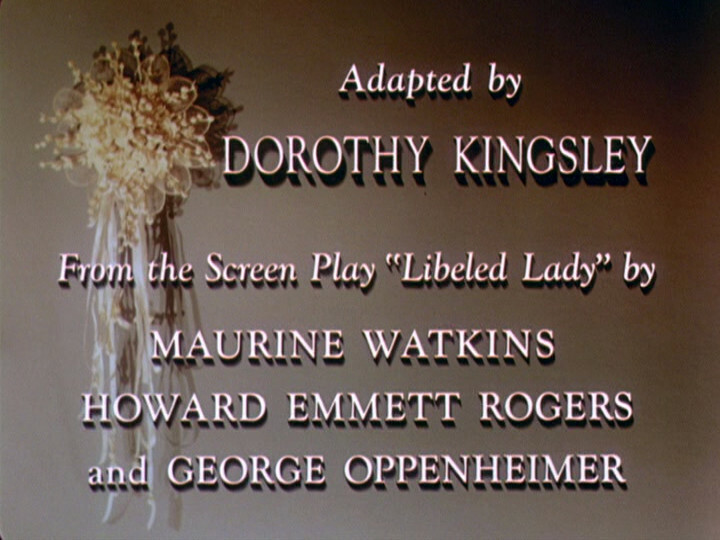 Oh! This is a remake of Libeled Lady from 1936, which I saw the other er month.

The William Powell role played by er Van Johnson… But the Jean Harlow role is done by Lucille Ball! And there’s Esther Williams!

Oh deer. Van Johnson is no William Powell. Instead of being a fun raconteur, he’s a smarmy and somewhat creepy generic guy. Johnson has apparently done more than 70 films, and I don’t remember him in any of them.

It’s weird watching this, having seen the original just a month ago. It’s like I’m watching these scenes and I’m going “yes, that’s a more economical way of doing that scene”? Everything is like more streamlined? But it’s not Myrna Loy and William Powell, so everything is less fun?

It’s just an odd experience. I think if I hadn’t watched the original version, I’d enjoy this more, but I’m not sure. Van Johnson is a black hole of charisma: I can see what he’s trying to do, but I just wish he’d go away.

Which isn’t the response you want from a leading man in a romantic screwball comedy.

It’s like all the comedy timing is slower and less witty, even if they’re doing the same lines. I guess that’s the difference between the 30s and the 40s. The gags slowed down a lot…

I just don’t quite get why this movie was made. Libeled Lady was made ten years earlier, and was a huge success, and was a movie everybody surely had seen. So why make a version that everybody watching it would be disappointed by? I mean, it’s not even a cheap movie — the budget is substantial, so making money off of this isn’t a no-brainer? If this had been a no-budged knock-off, it’d be more understandable…

This version is longer than the original for no good reason. There’s scenes here that just linger without anything of interest happening.

This is just a sad movie. Esther Williams is fun, and Lucille Ball is Lucille Ball, but the rest of them are sheer tedium.

This version seems more sadistic towards the “other wife” character than the first version.

But the organ scene was fun.

I was going to ⚁ this movie, but the musical number upped it to ⚂.