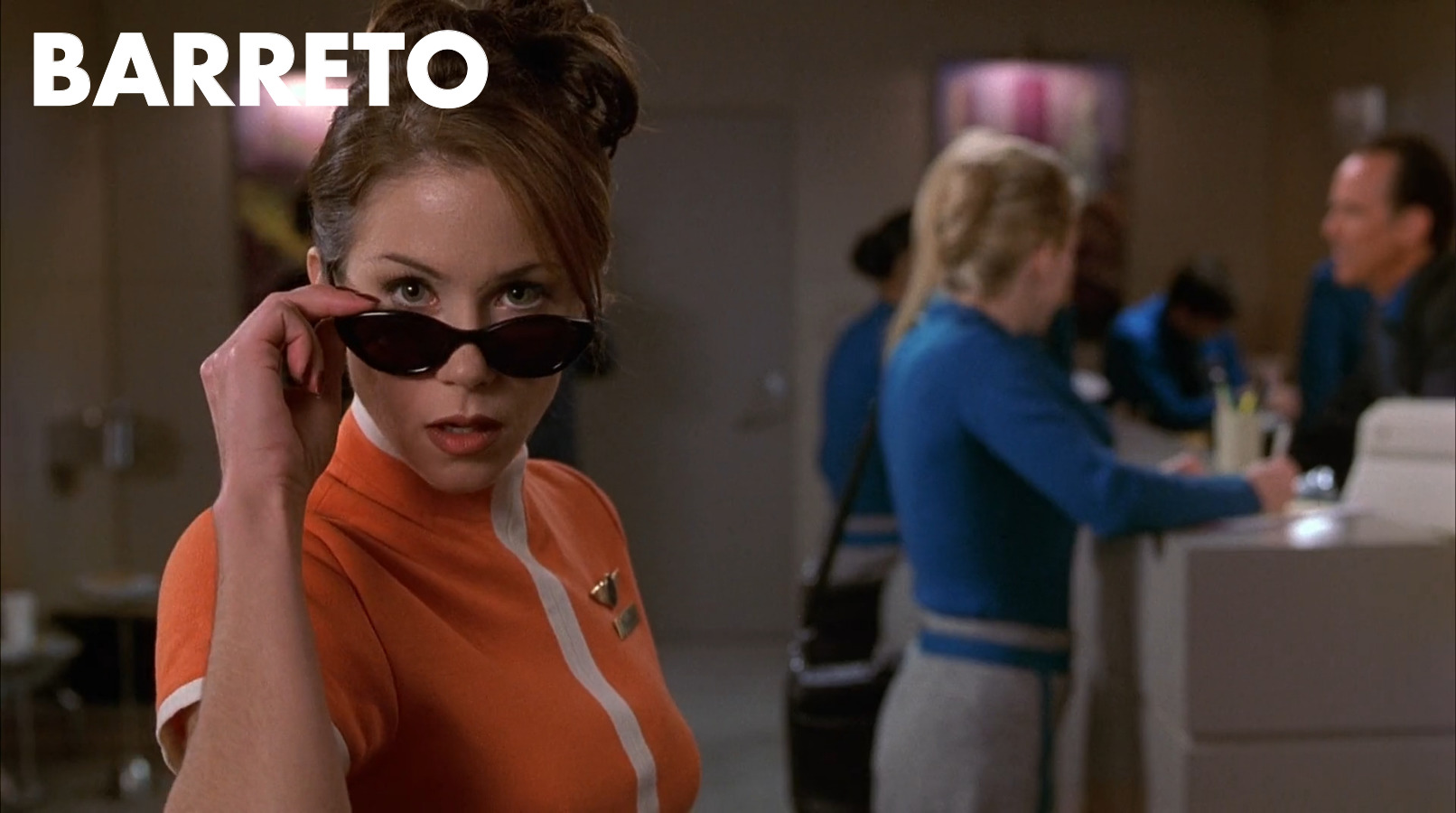 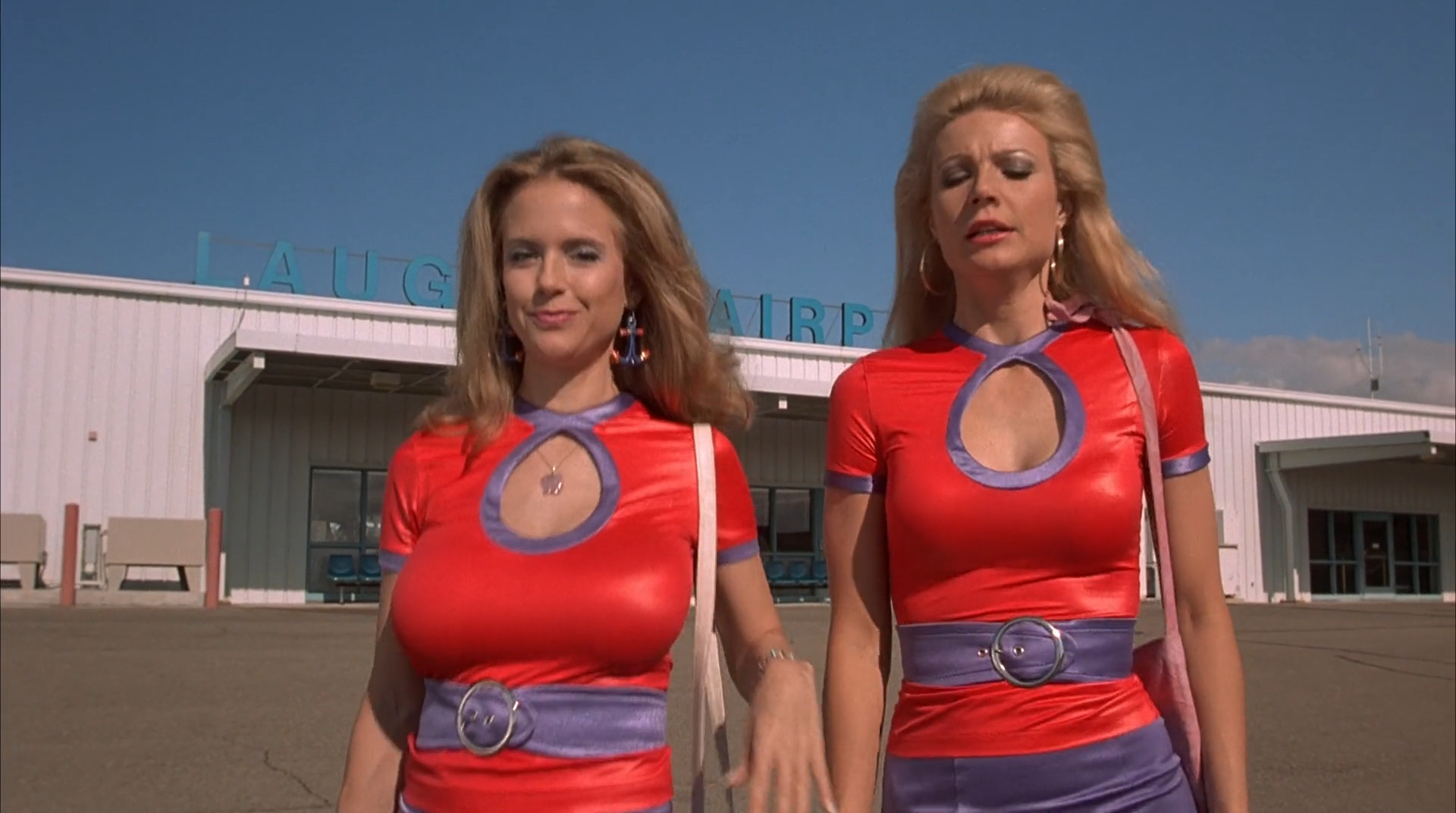 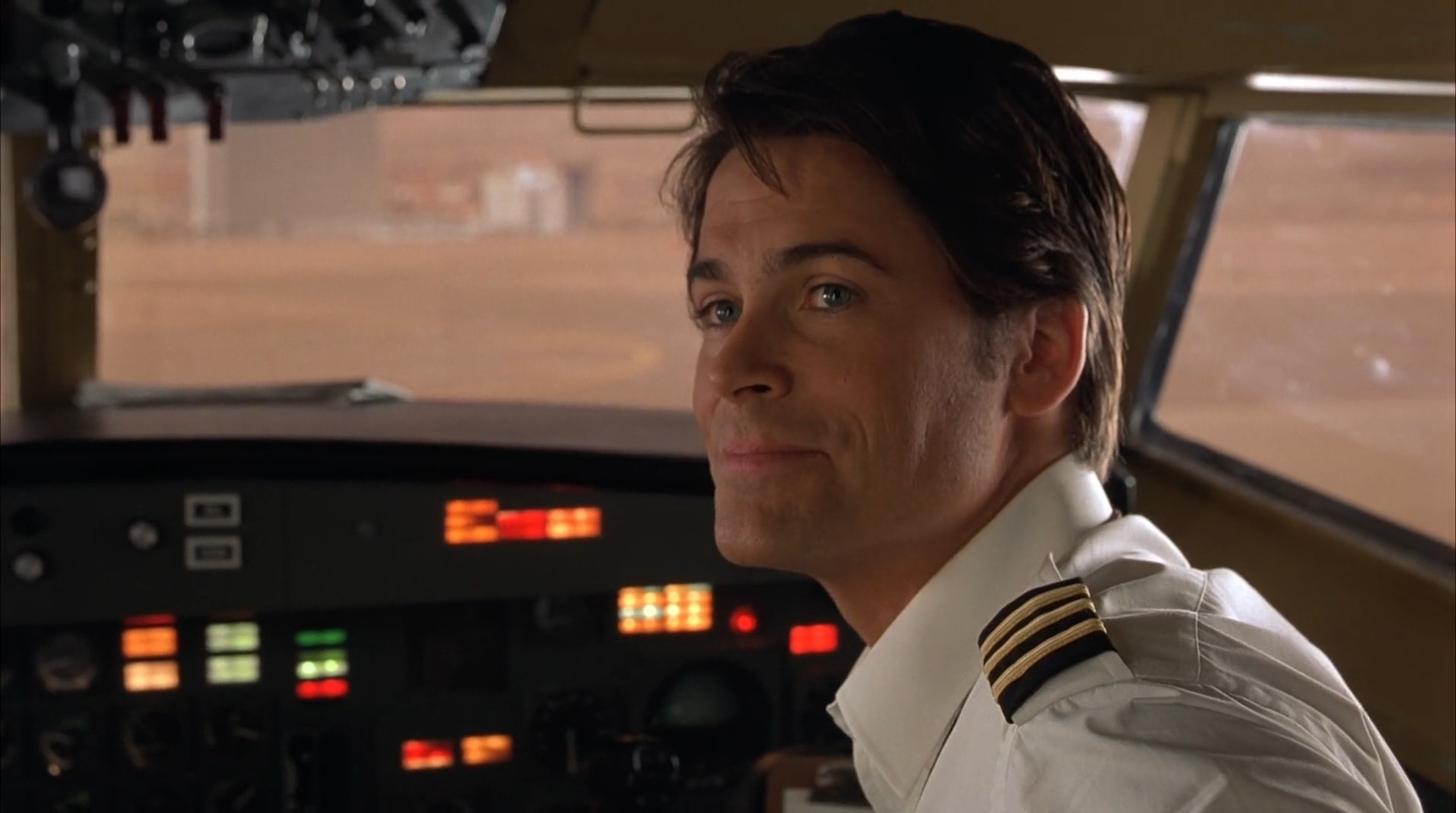 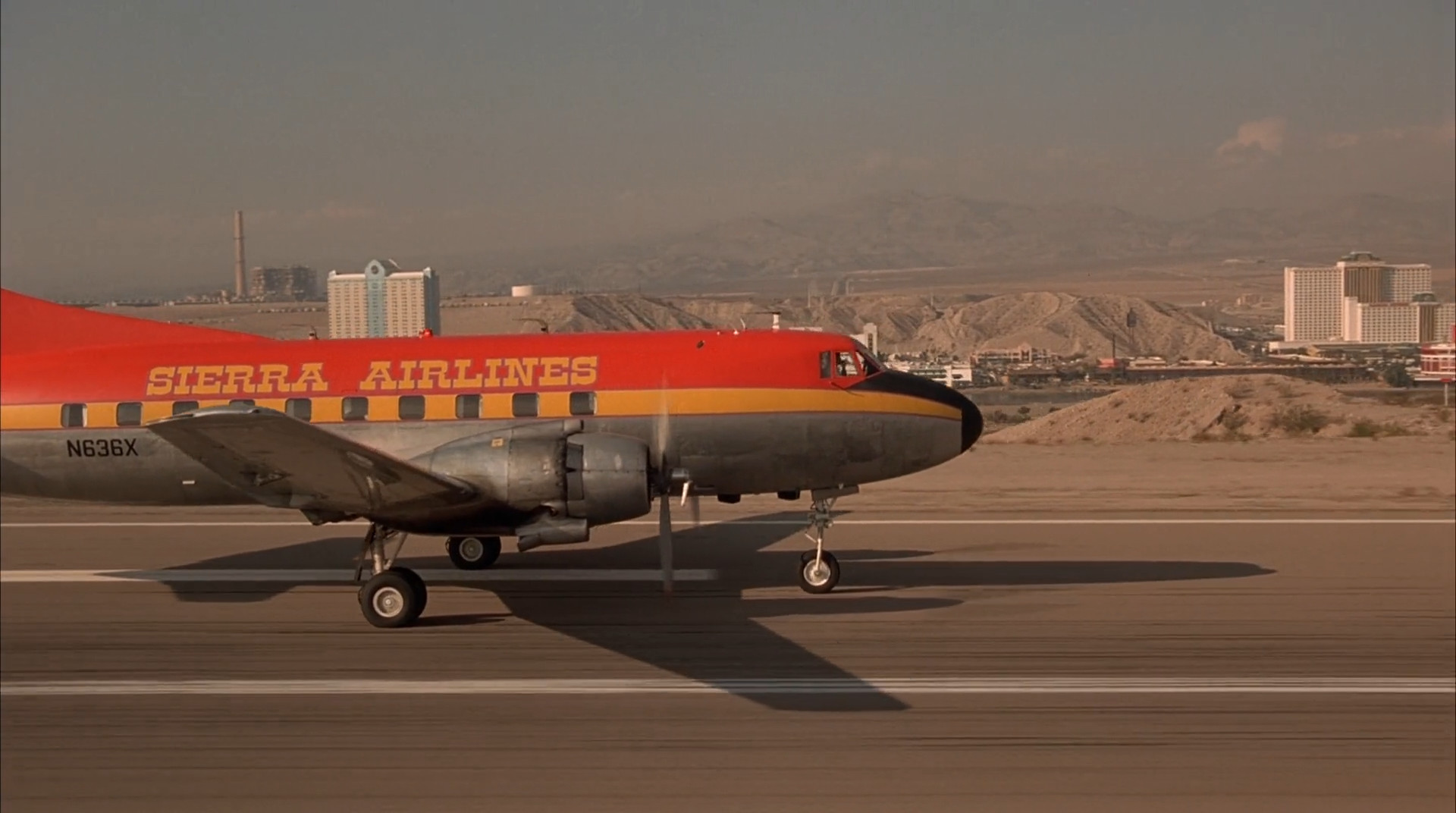 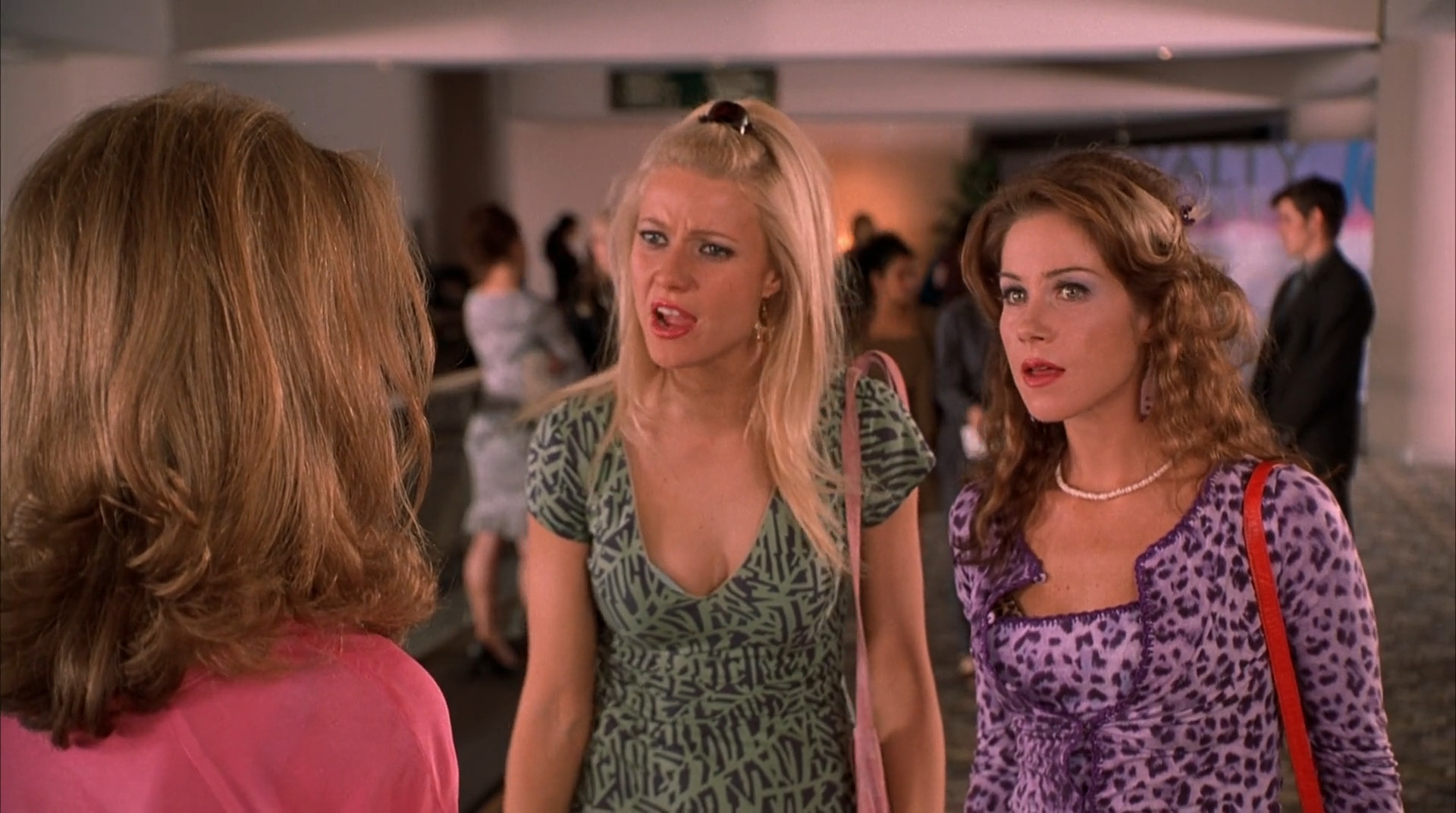 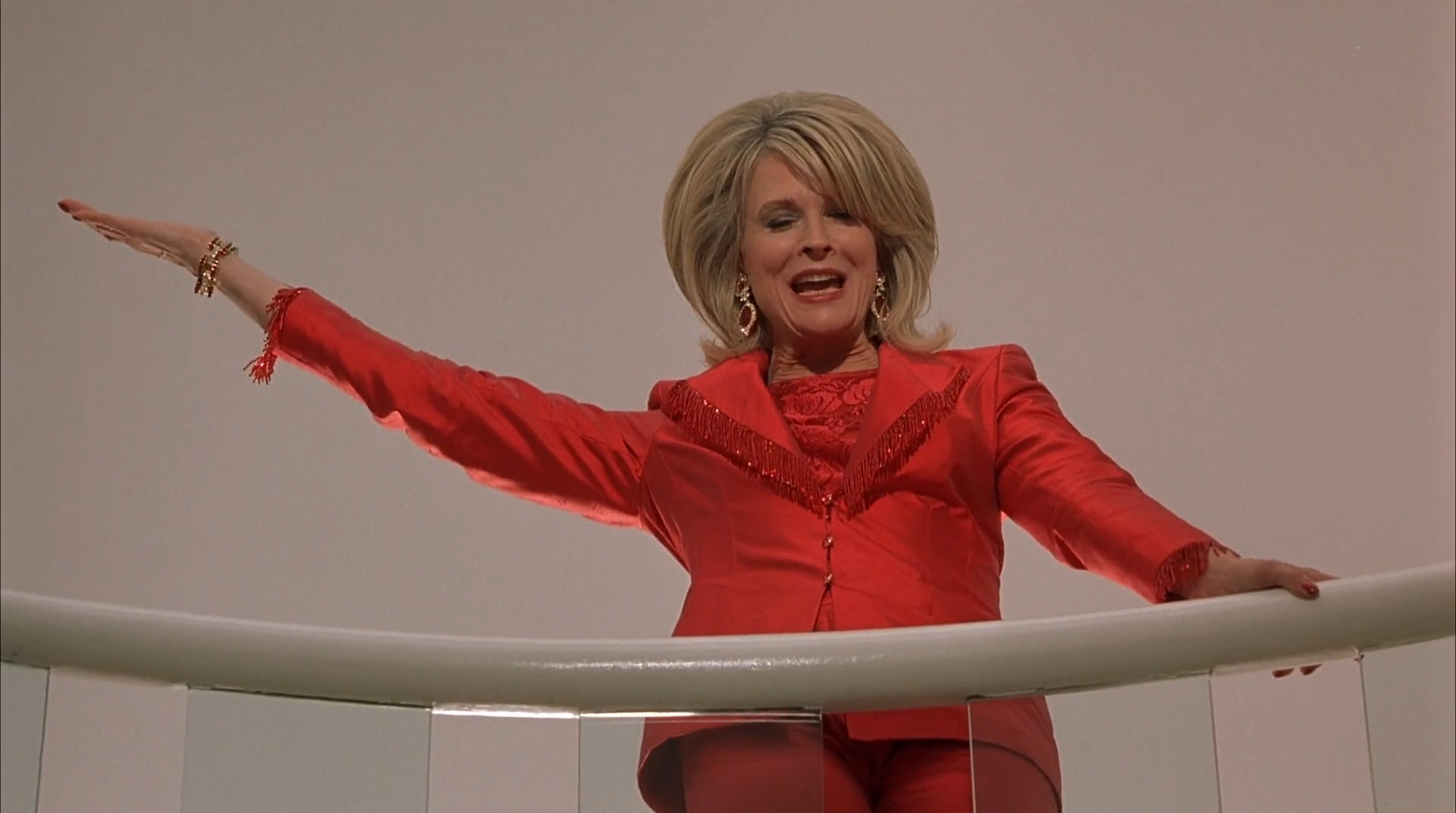 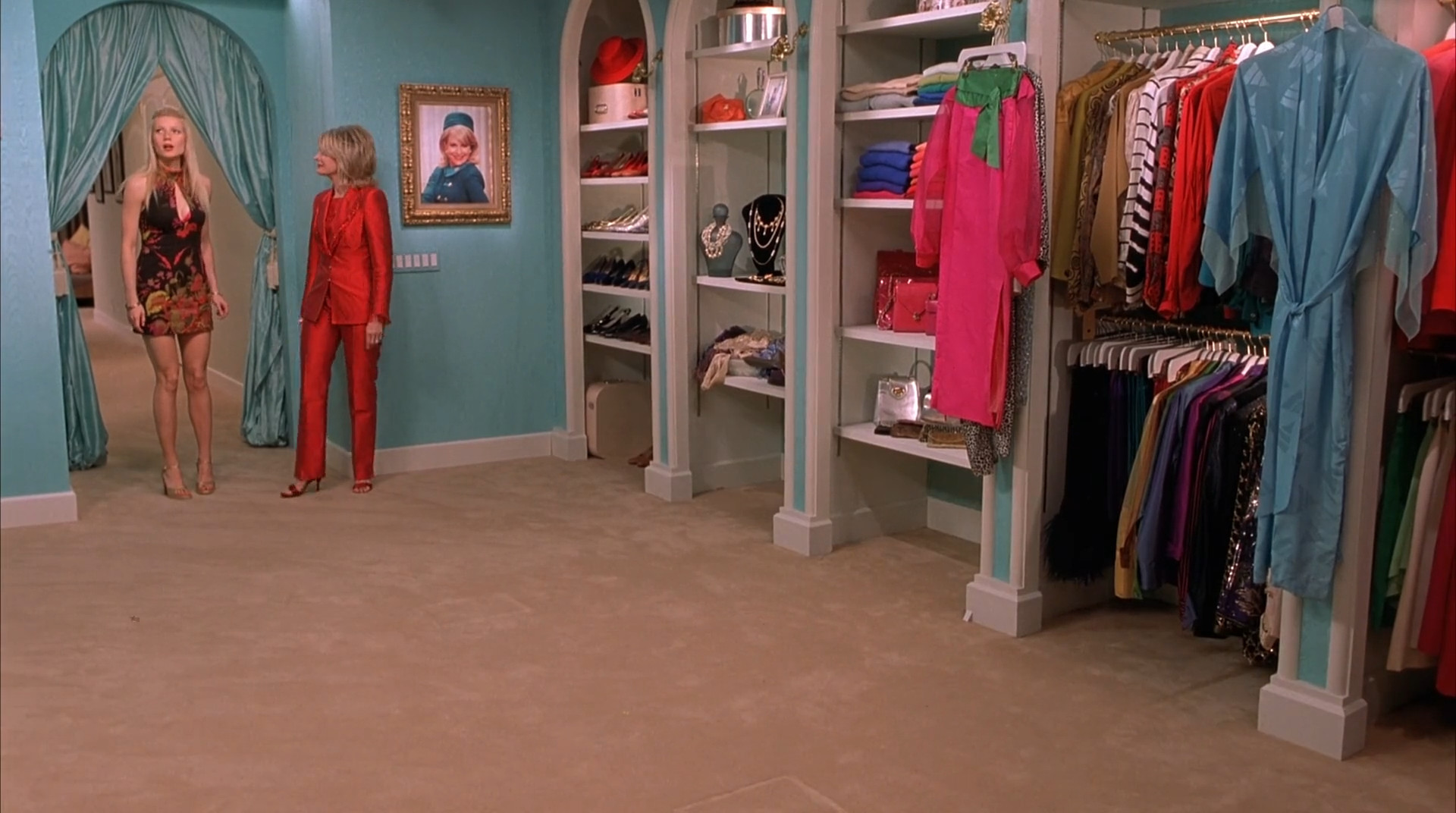 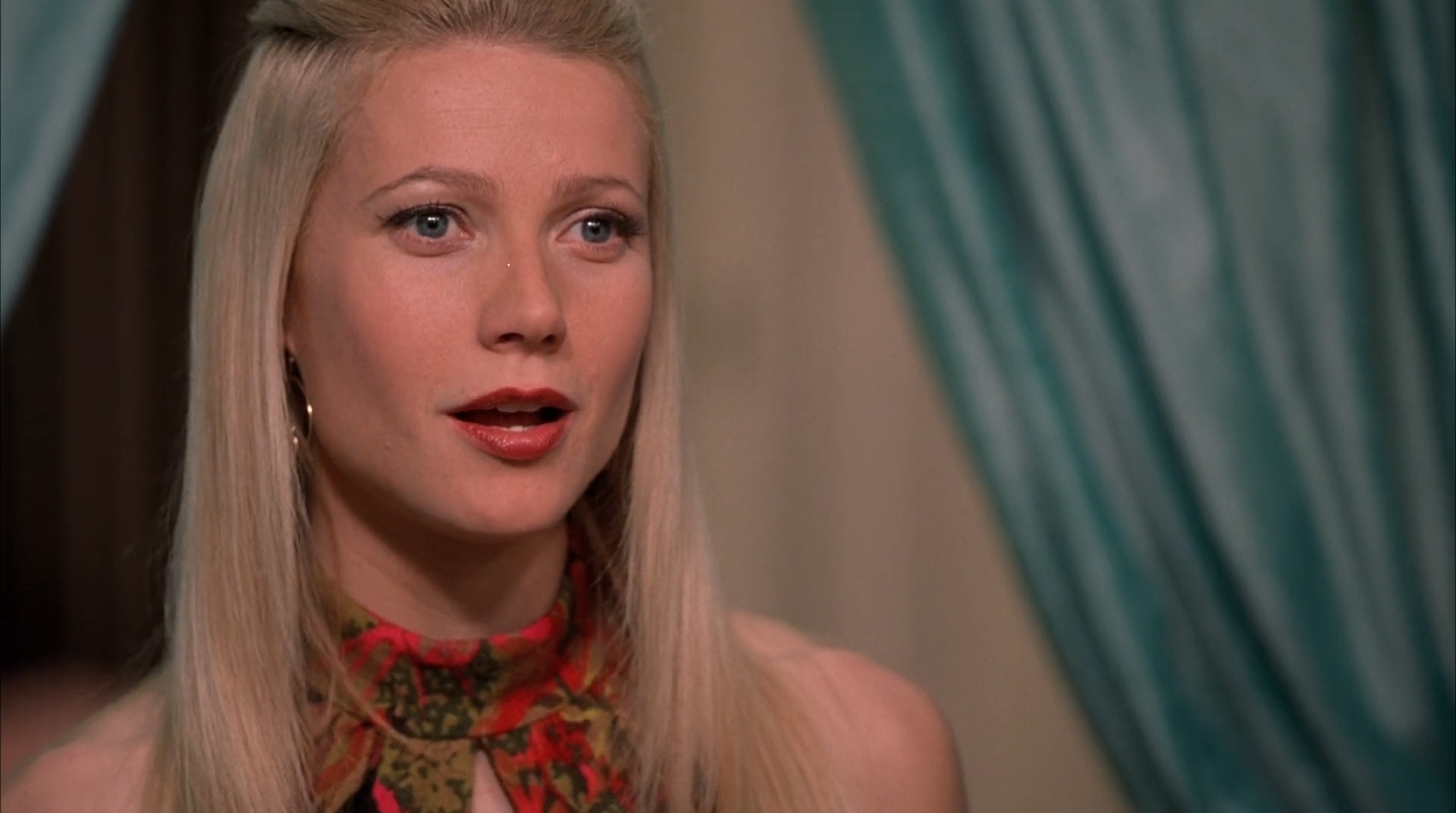 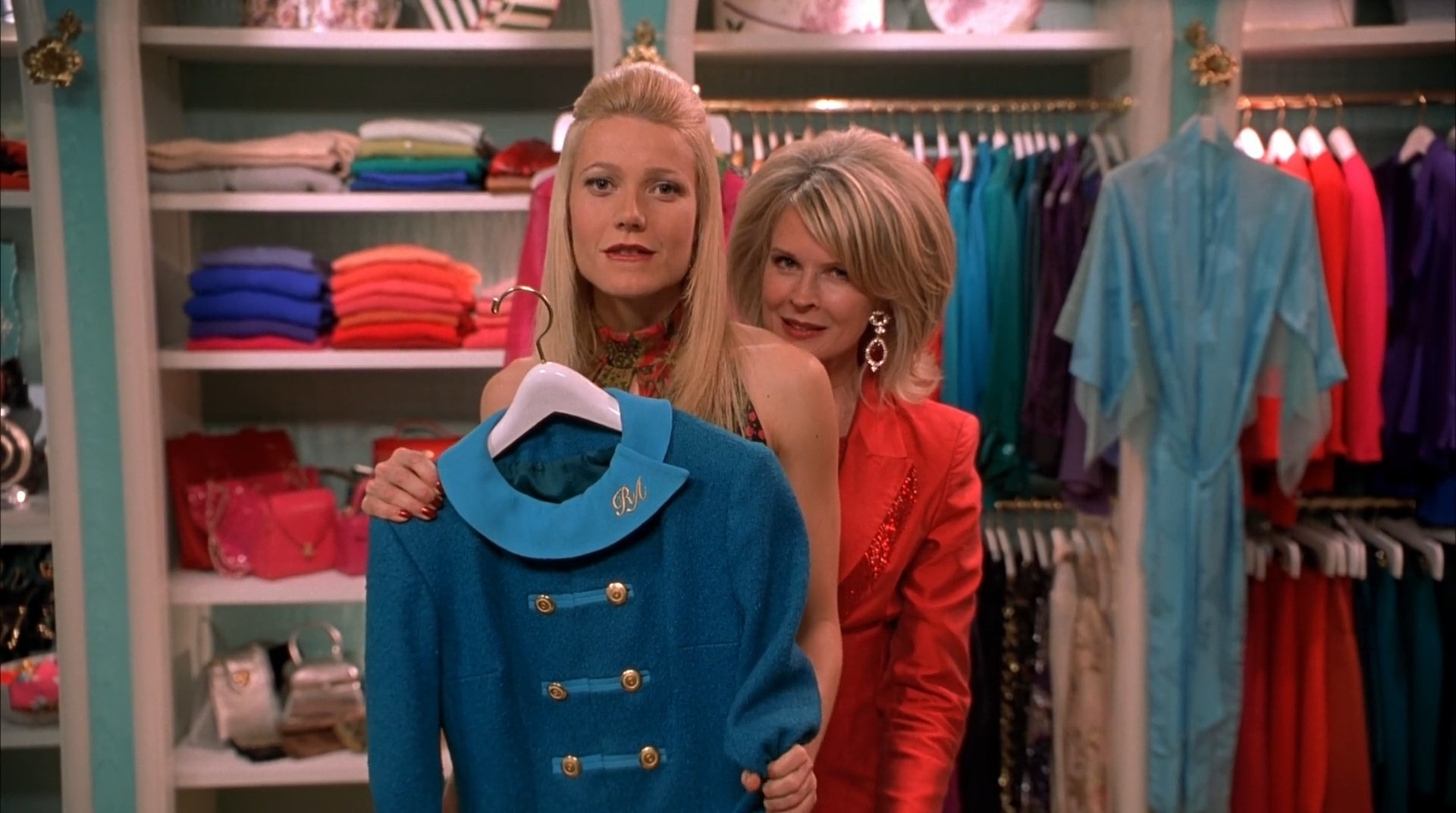 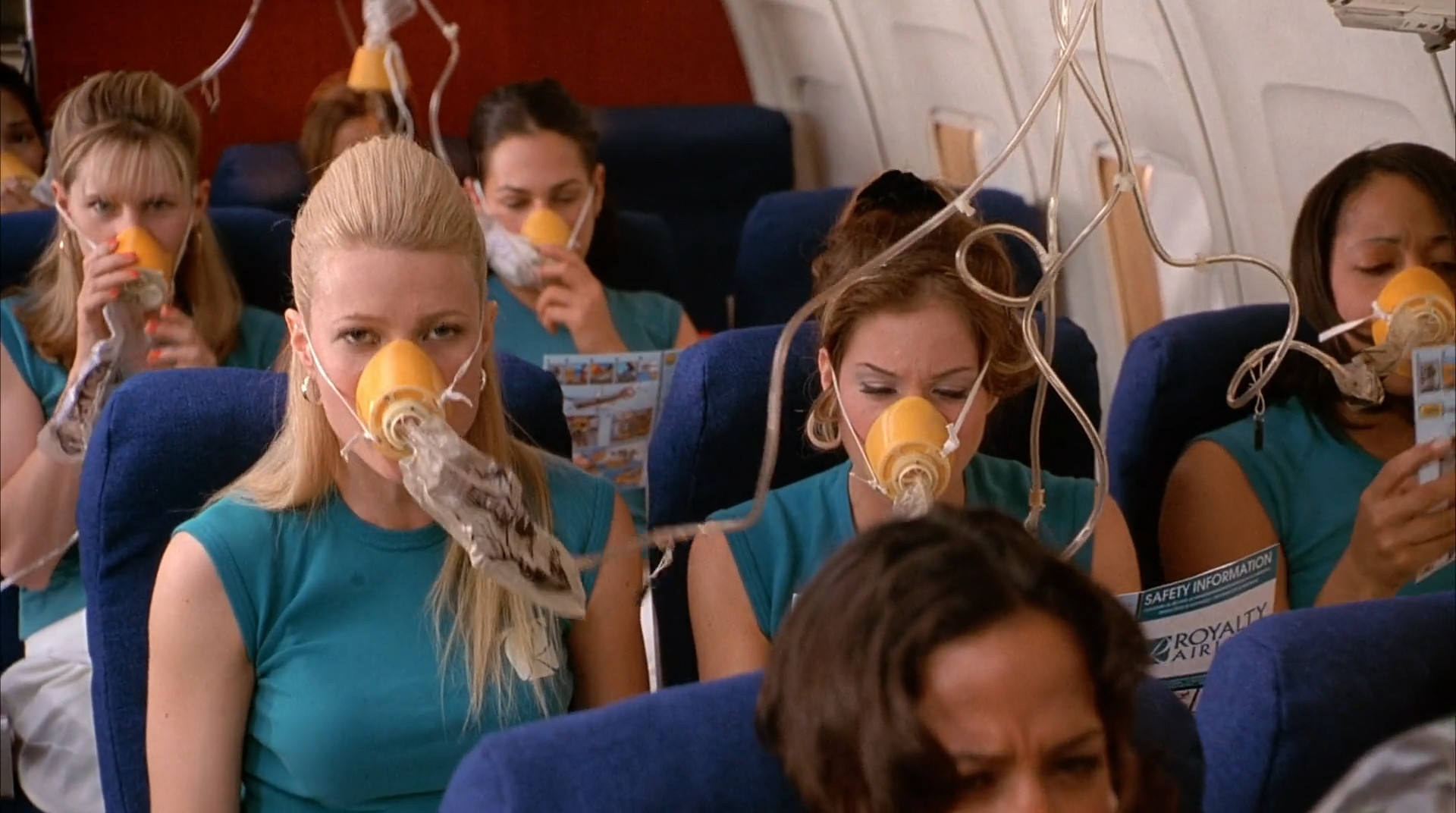 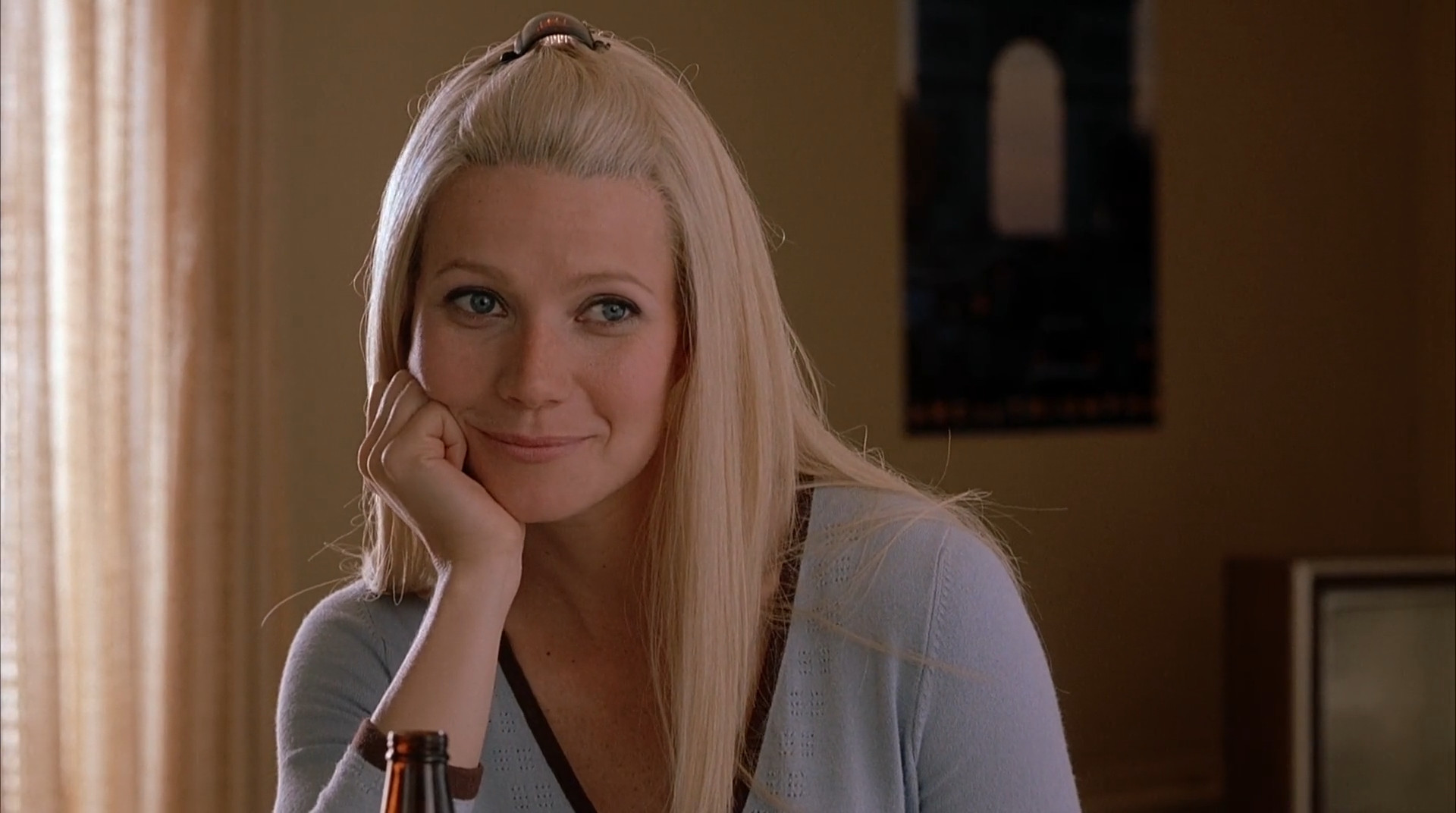 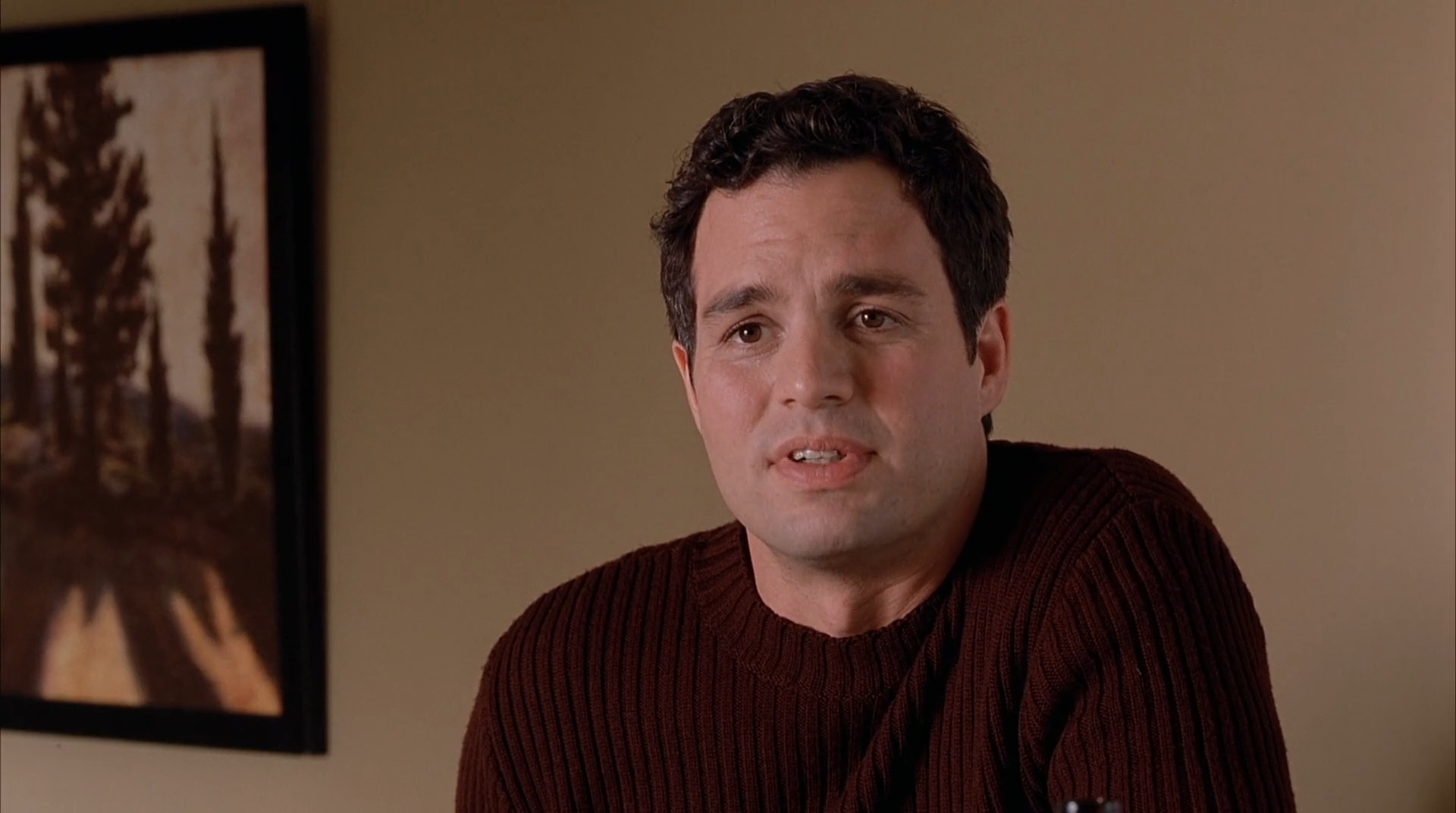 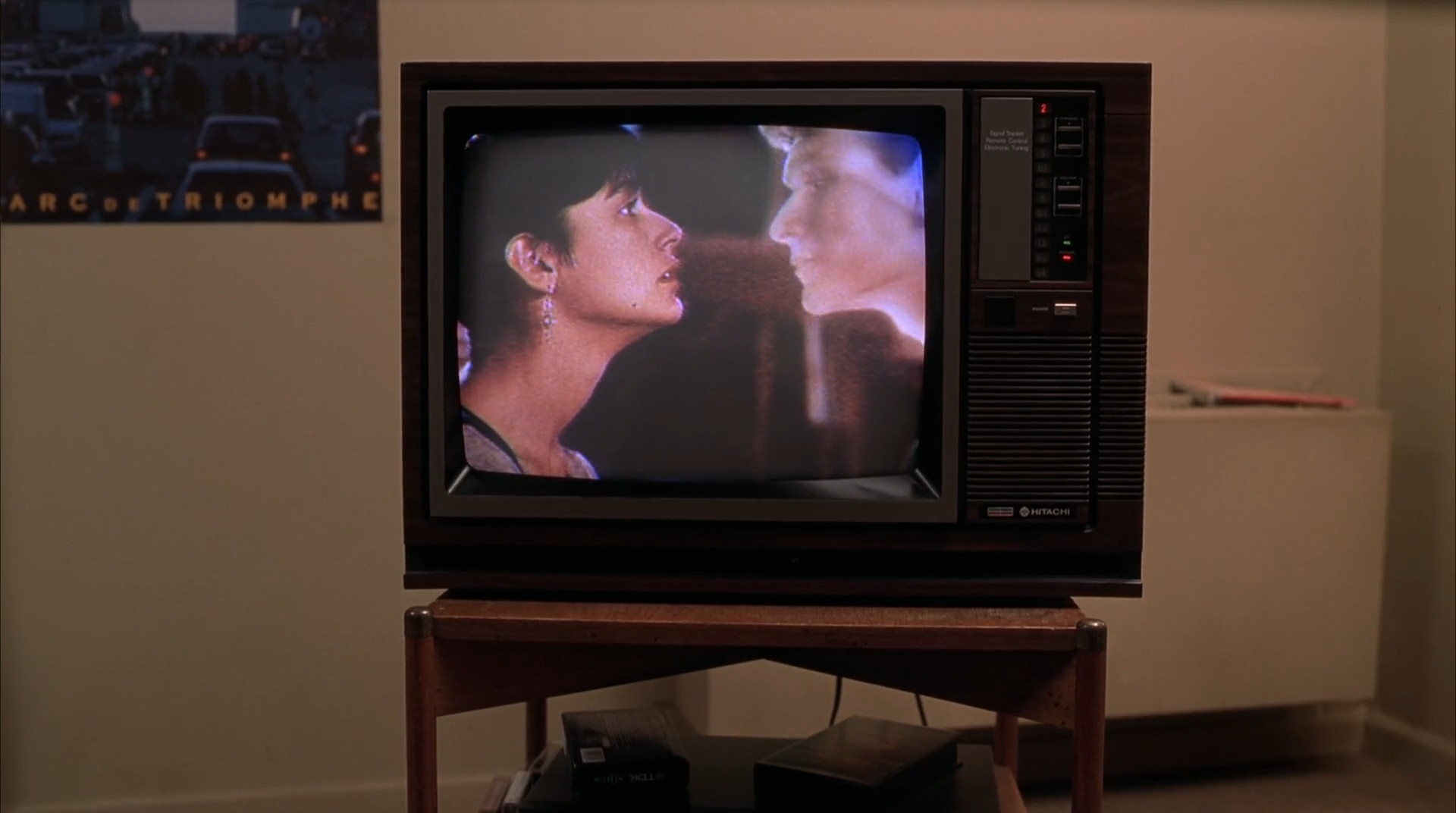 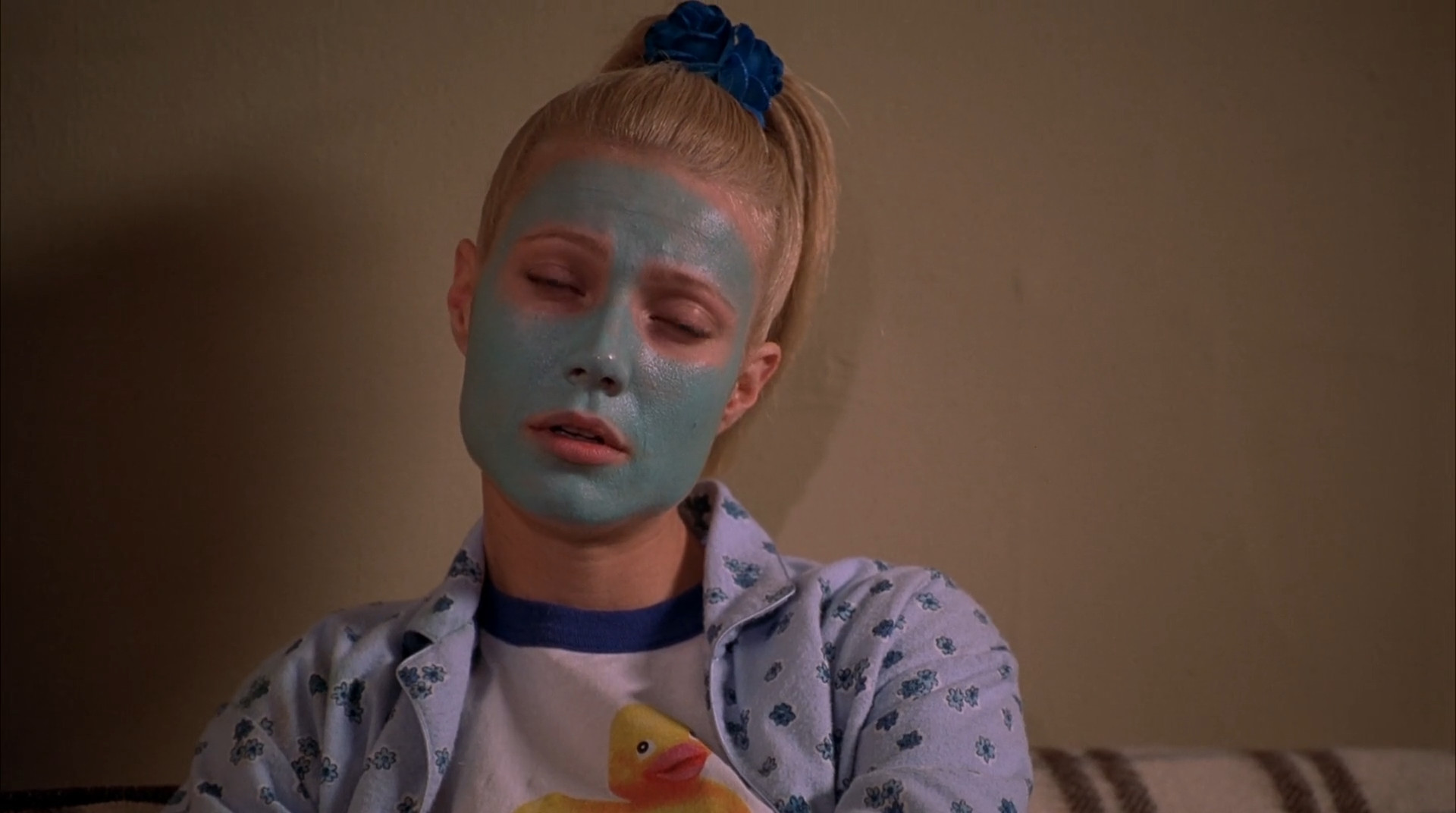 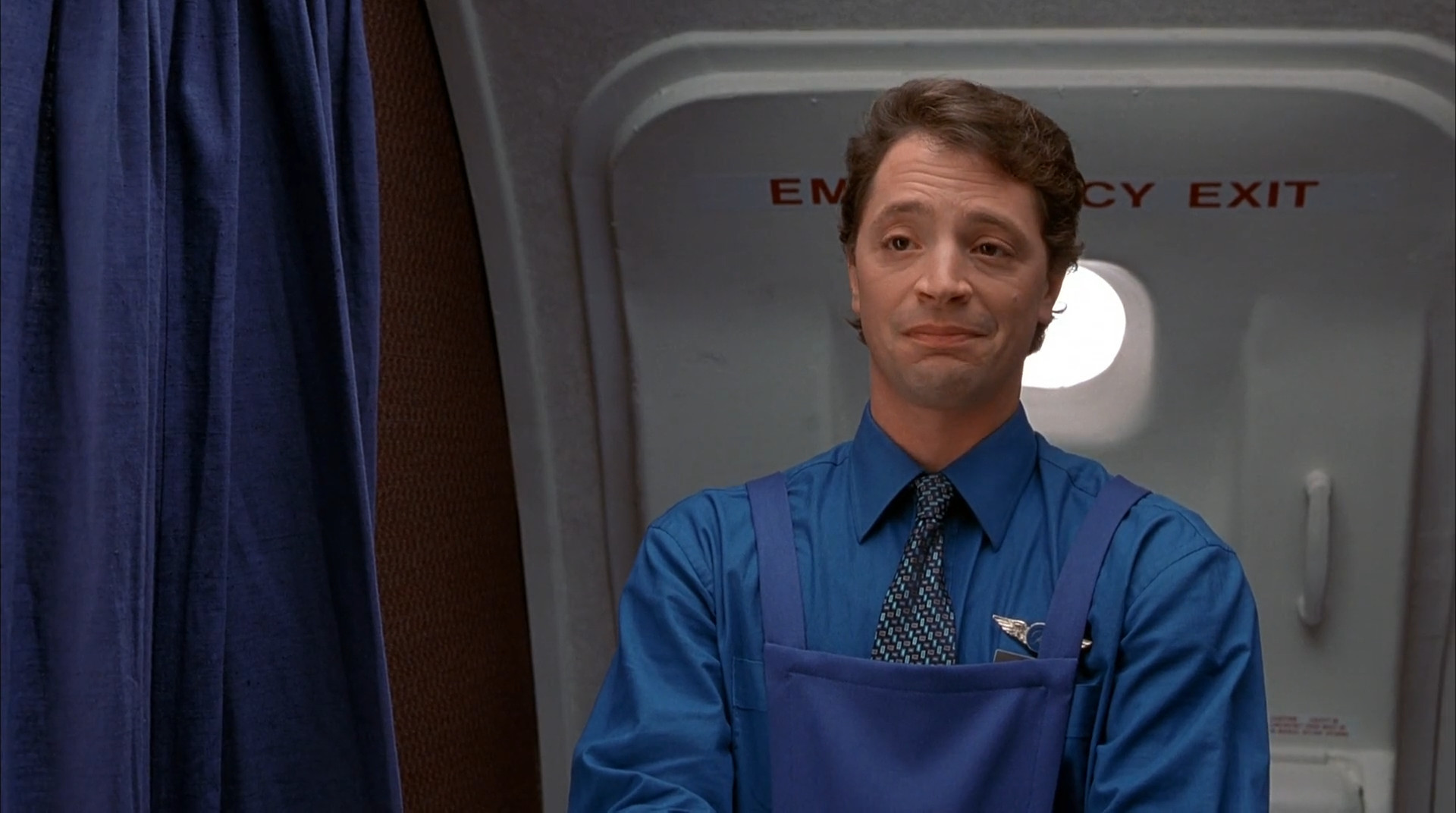 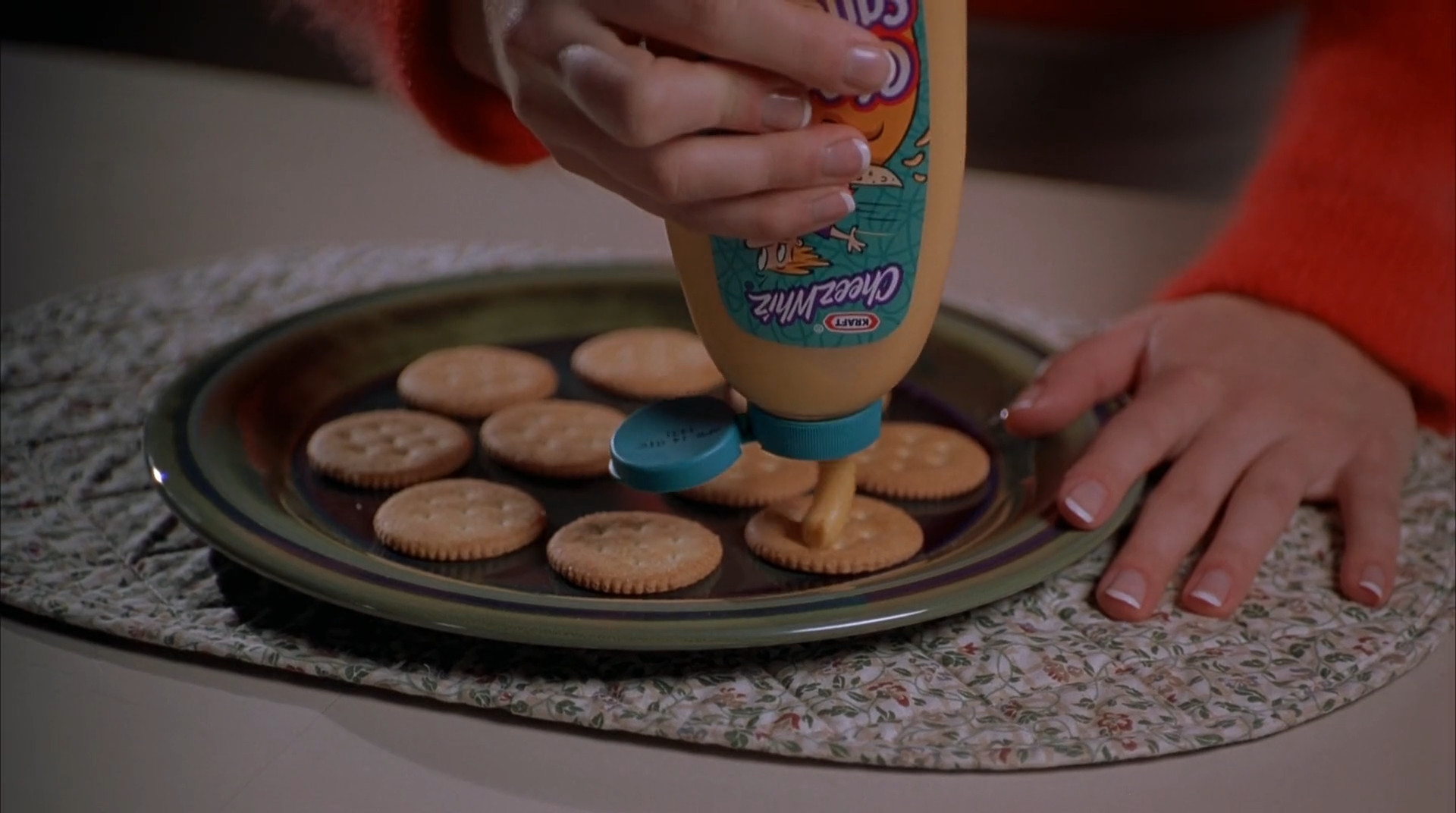 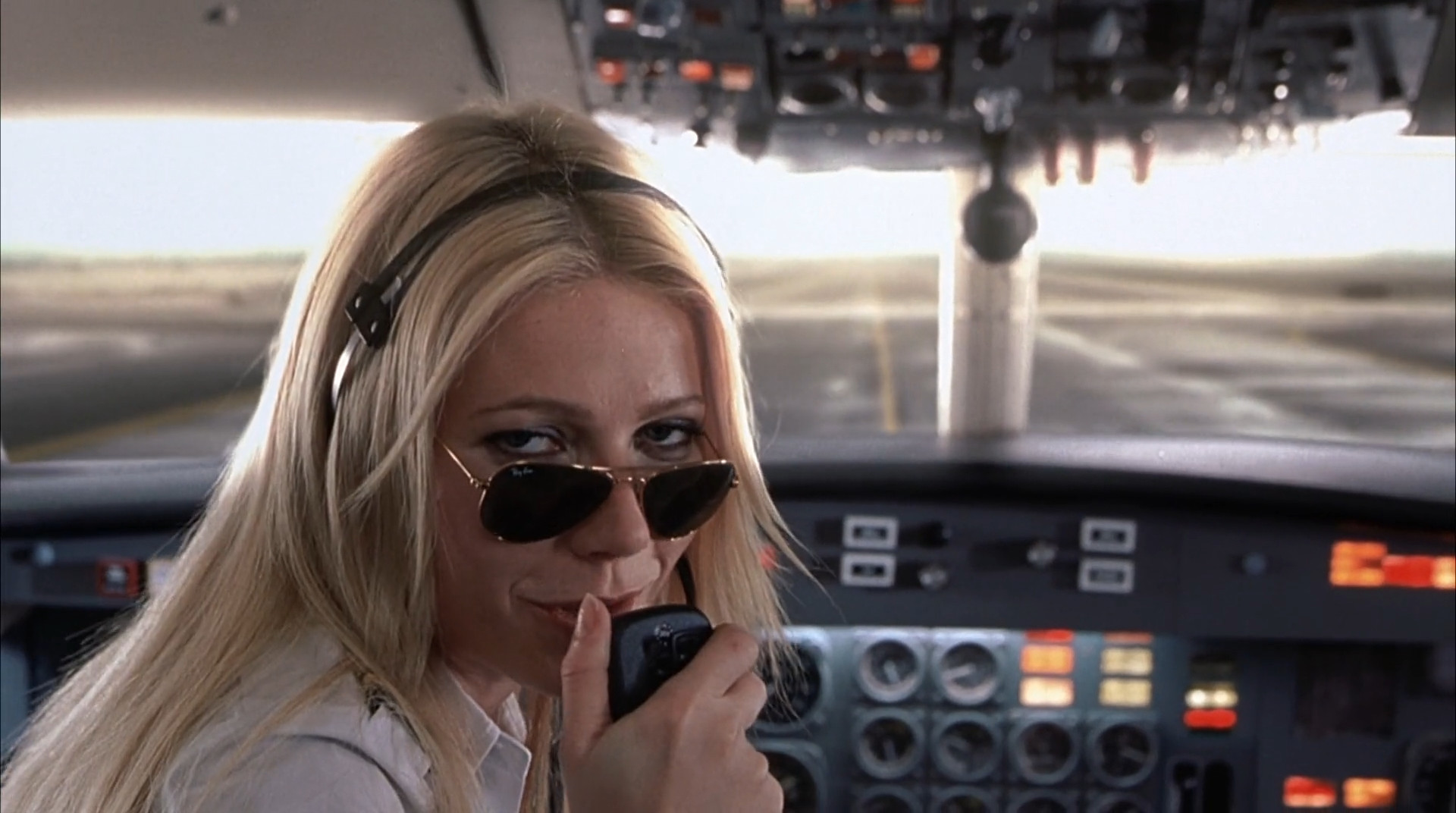 The reason I’m watching this is complimacated and convoluted.

OK, I was watching Graham Norton, and Richard Ayoade was one of the guests, and he had a book to sell. I liked him in that programme where he was in that basement, and he sounded JUST THE SAME on Norton, so I bought the book: 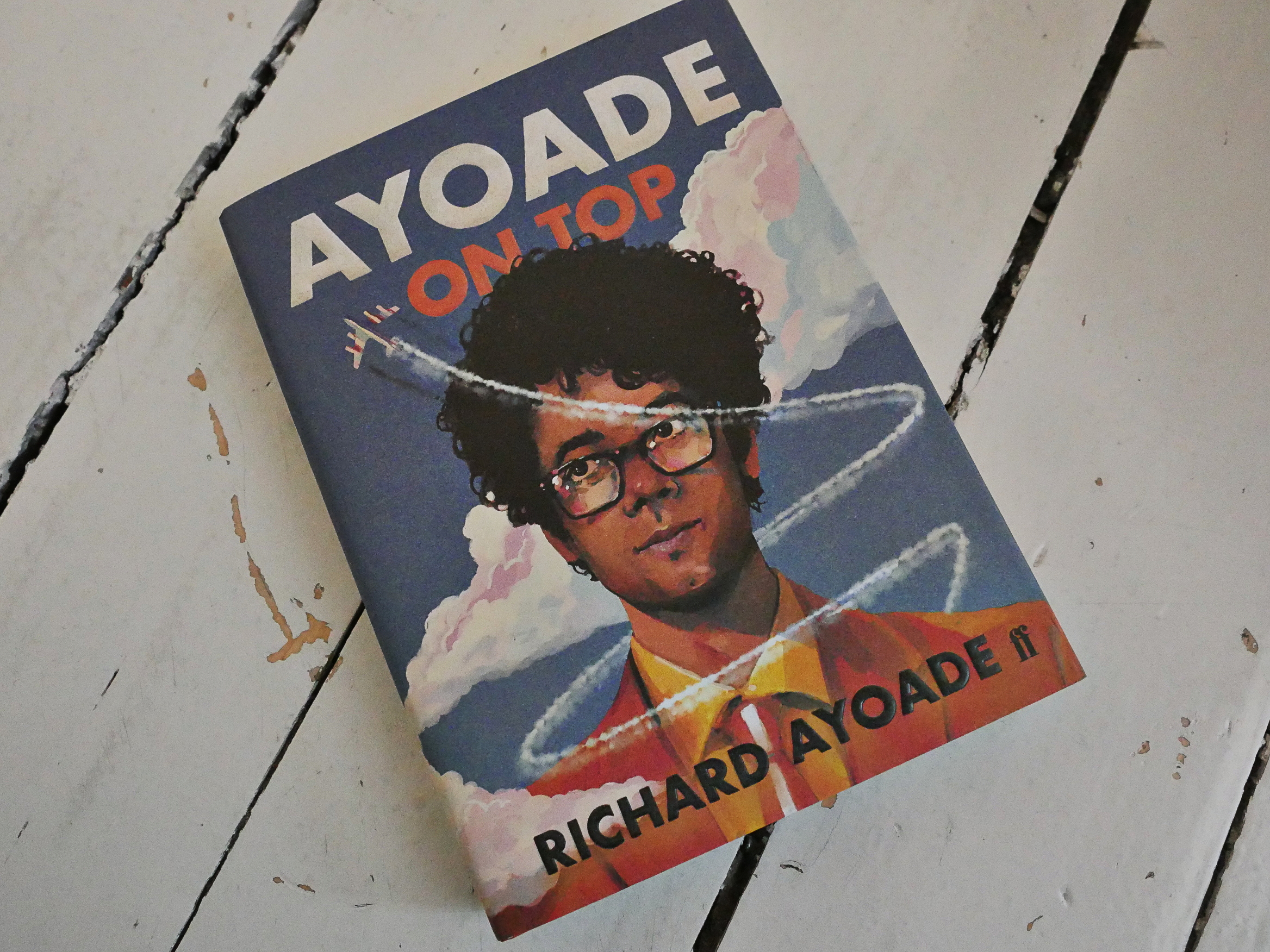 And I started reading it last night. It’s fascinating, because it’s written in his precise voice. But then there’s this: 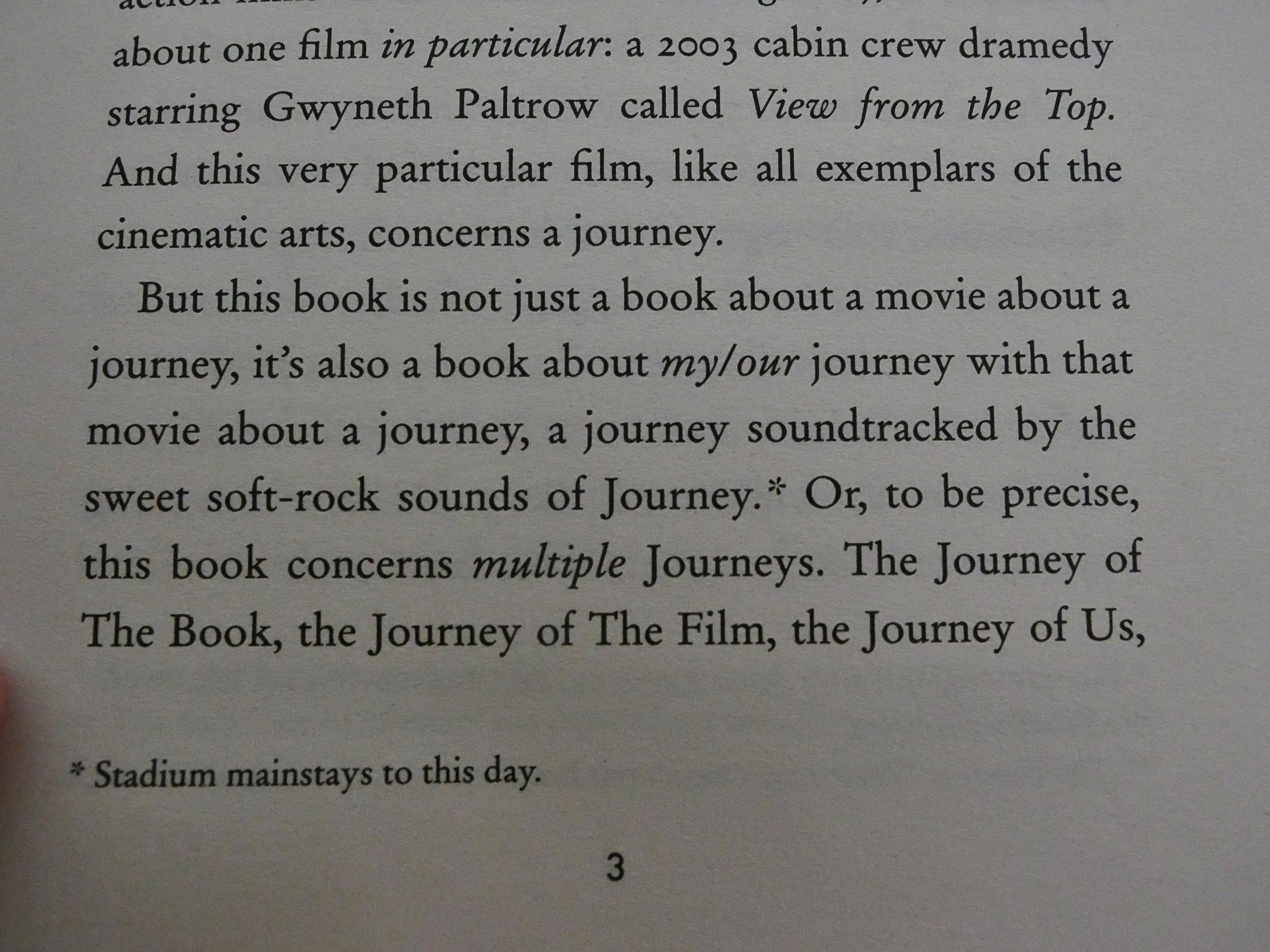 “A book about a movie about a journey” is a line from Geoff Dyer’s brilliant book about Tarkovskij’s Stalker, so I’m assuming that this is a parody of Zona? So this book is about View From The Top, which I assume is the worst movie ever:

Which makes sense, because a parody of Zona should definitely be about a horrible movie, for symmetry.

And it’s even more apposite than that, because here’s a line from Zona:

There are more and more things […] from which one has to avert one’s ears and eyes. With television I have my strict rule, a rule applying to Jeremy Clarkson, Jonathan Ross, Russell Brand, Graham Norton and a whole bunch of others whose names I don’t even know; I won’t have these people in the house.

And I bought this book because I saw Ayoade on Graham Norton! I let him into my house! HOW REFERENTIAL IS THAT!!!1!

How meta can you go?

Oh deer. I assumed that this was going to be bad, but it’s… it’s bad. It’s really bad.

I mean, it’s got performers that know how to do comedy, like Christina Applegate. But there’s nothing here. The script is a void. There are no funny lines. It’s structured like they’re saying funny stuff, and they have funny costumes, but there’s… nothing here.

The writer of this hasn’t written any other movie, but he’s apparently showrunning a TV series now.

OK, I can see why Ayoade chose this movie in particular. It’s dire in a kinda interesting way. That is, it’s professionally made — there’s no obvious gaffes, technically. It’s just so in-credibly vapid: Buying into the dominant value system totally, without any critique of anything beyond pointing out that airline passengers are sometimes a handful.

The movie is so close to being a satire of itself.

Now I really want to read the Ayoade book. I hope he’s not just making fun of this horrible movie, but delves into how… how this movie was made. How could that even happen? I’ve seen a lot of horrible movies, but you can usually understand how they got to be made. But I do not grok that at all here.

I almost hesitate to include this gif here because it’s the only scene in the movie that’s even close to being funny:

But that’s the high point! There’s nothing else even close to this!