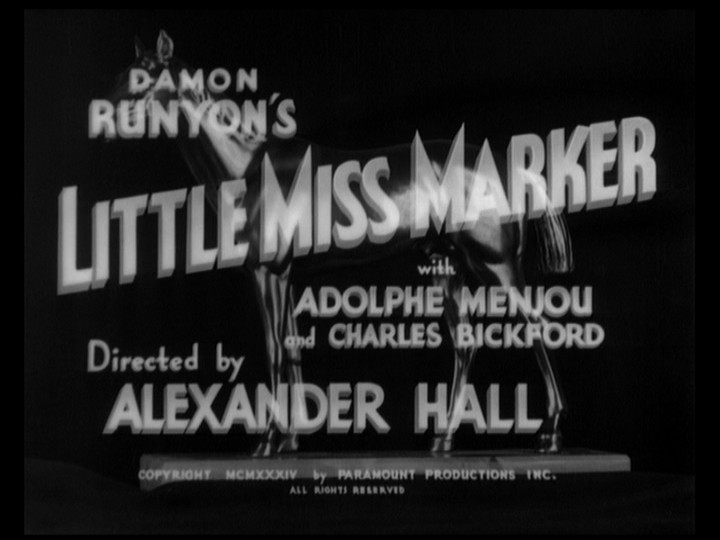 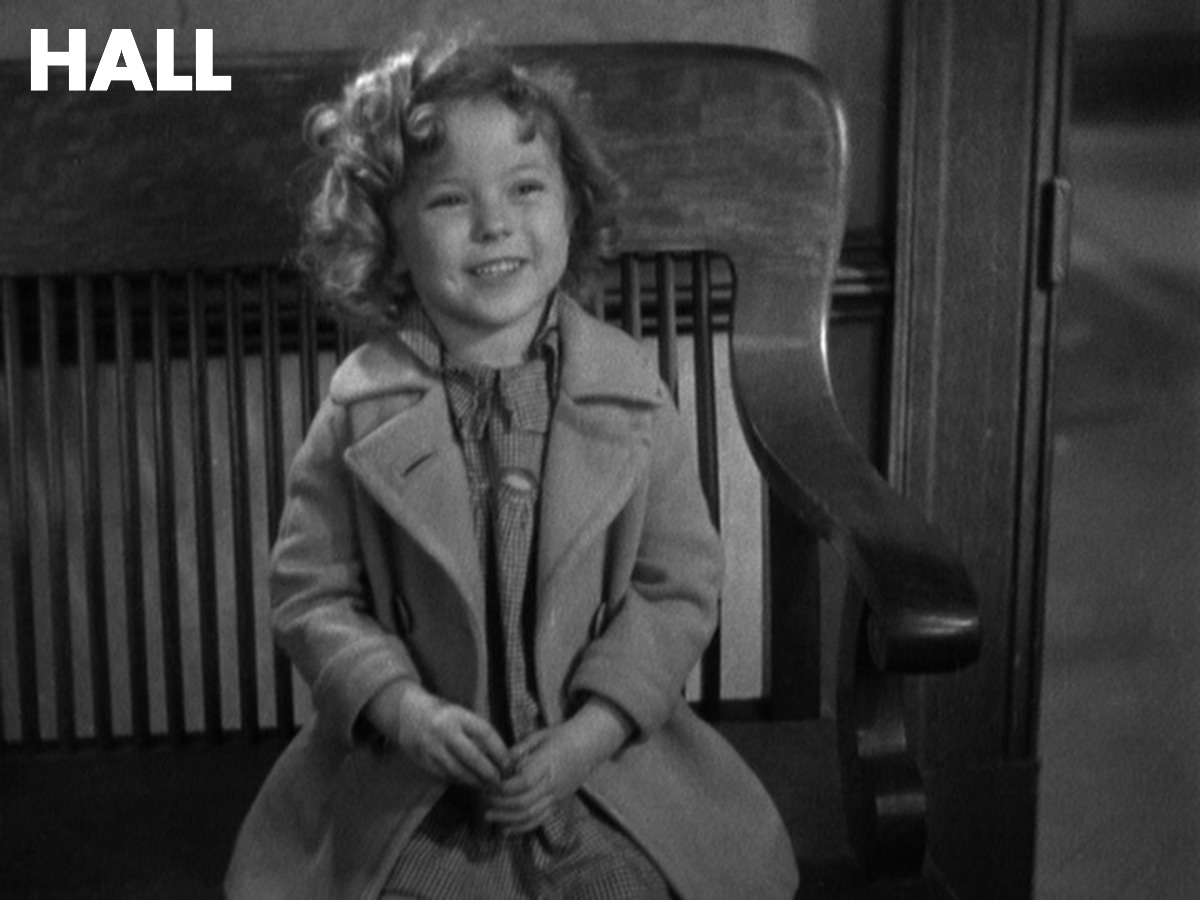 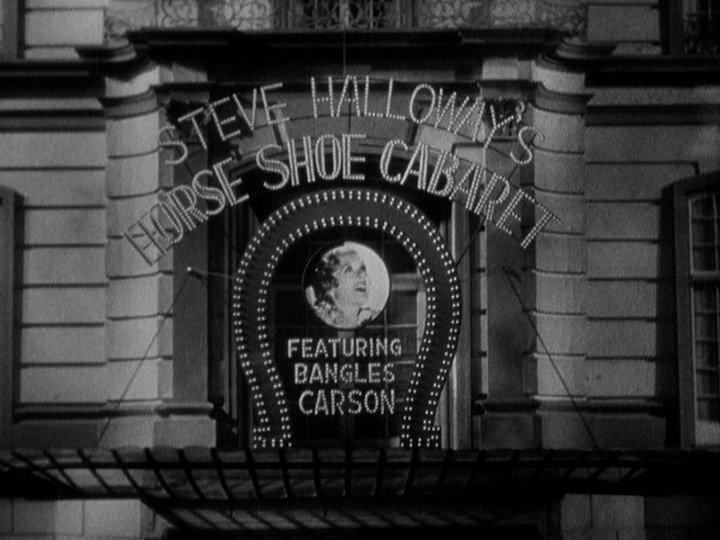 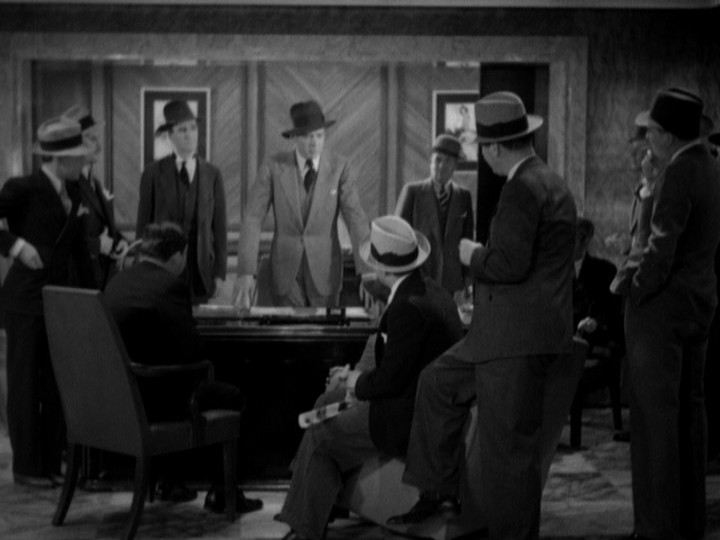 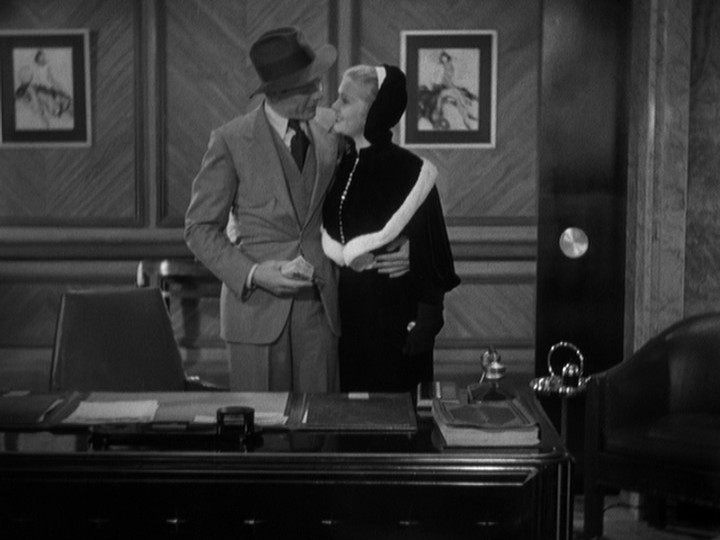 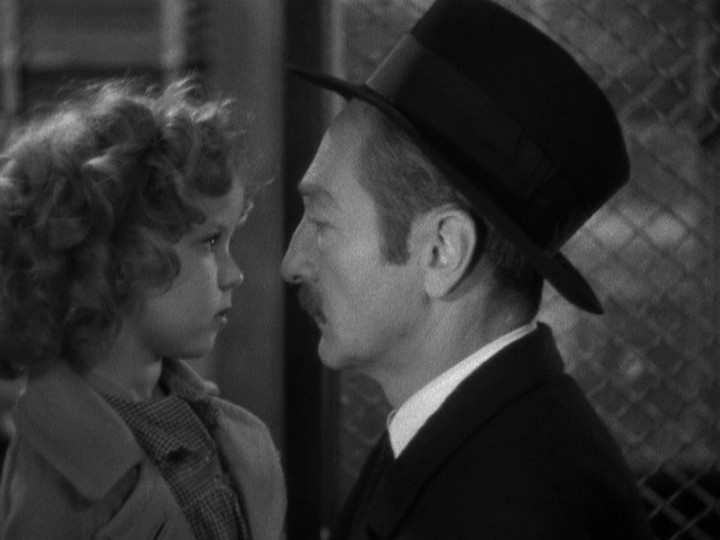 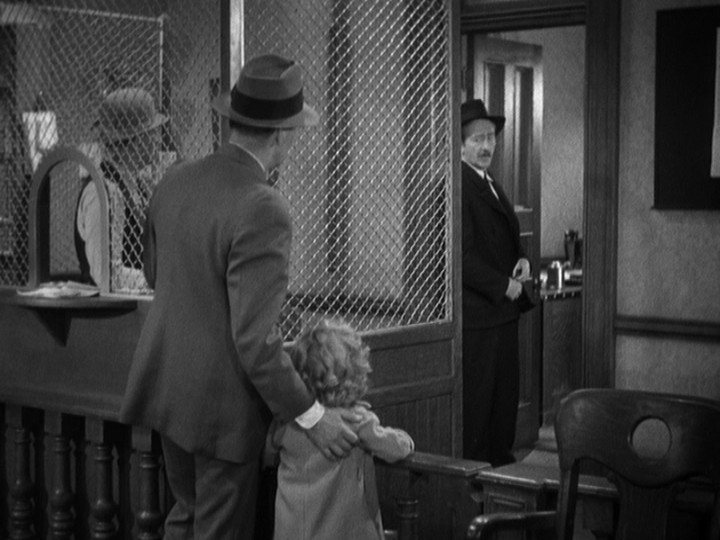 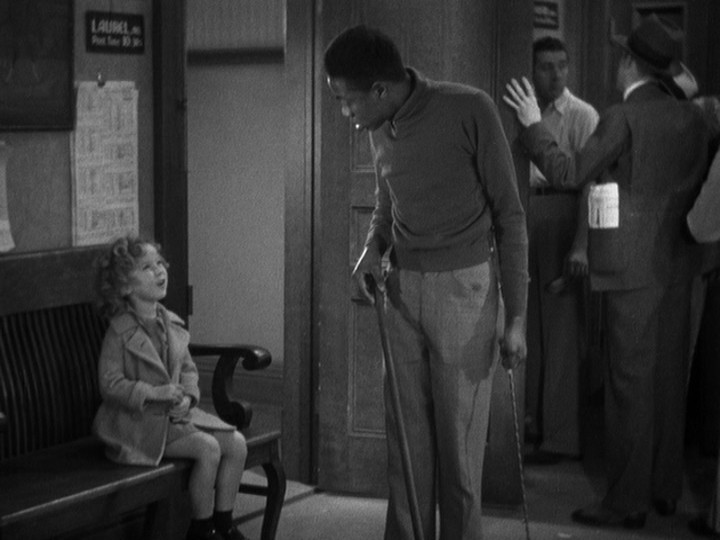 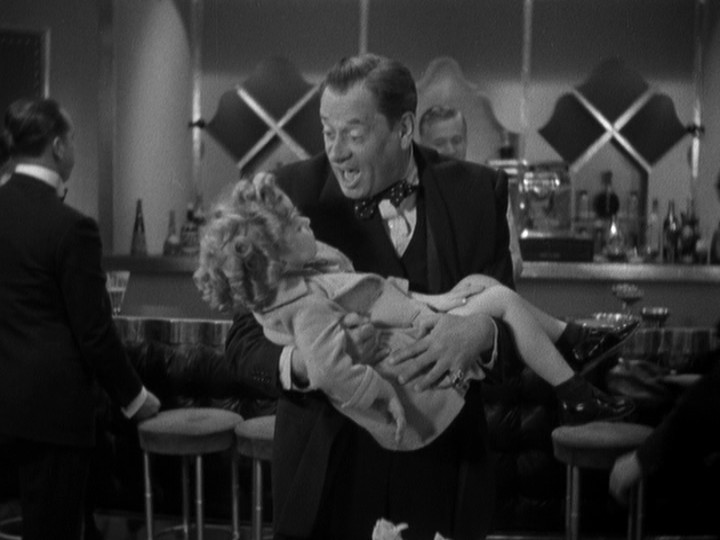 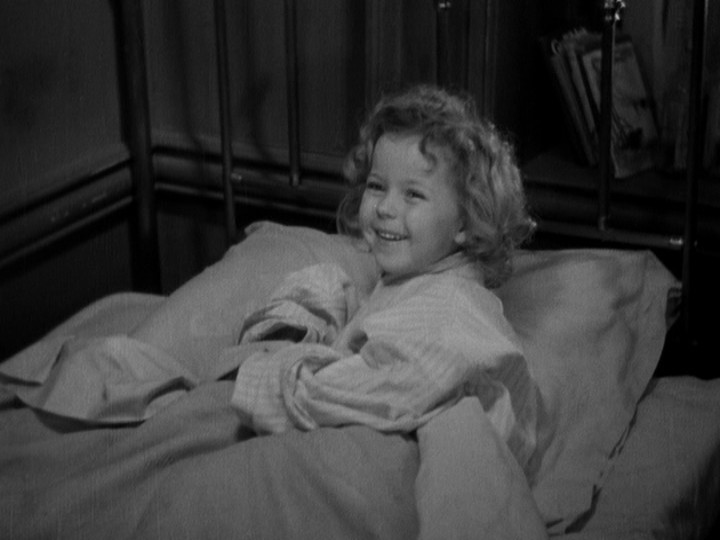 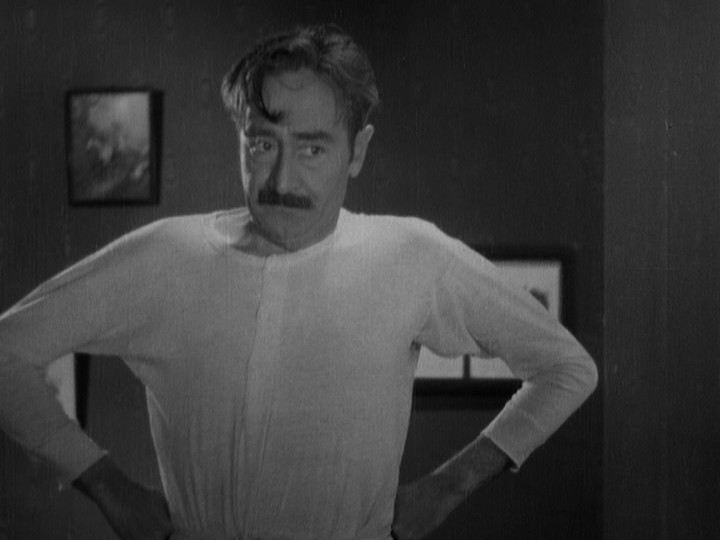 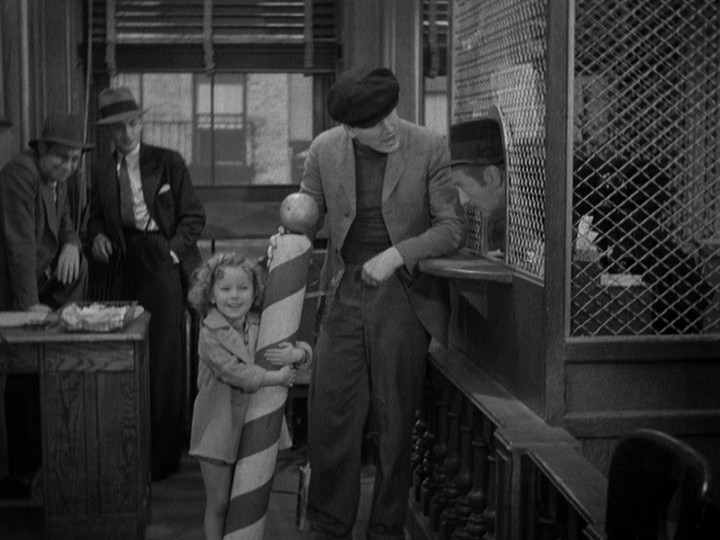 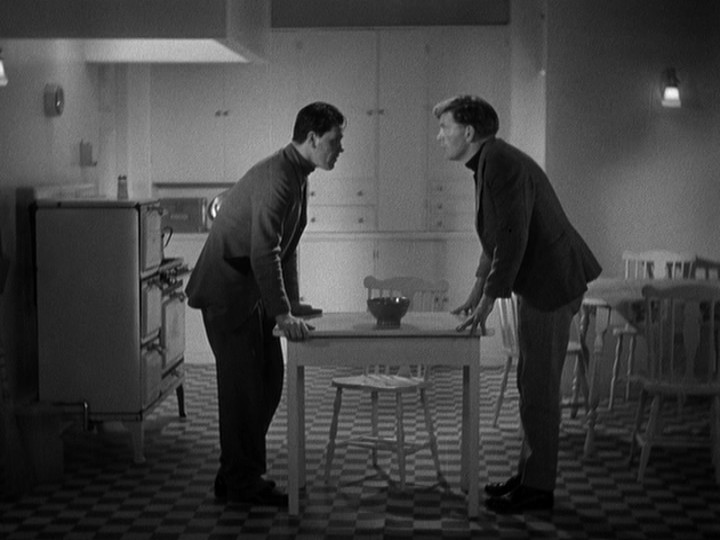 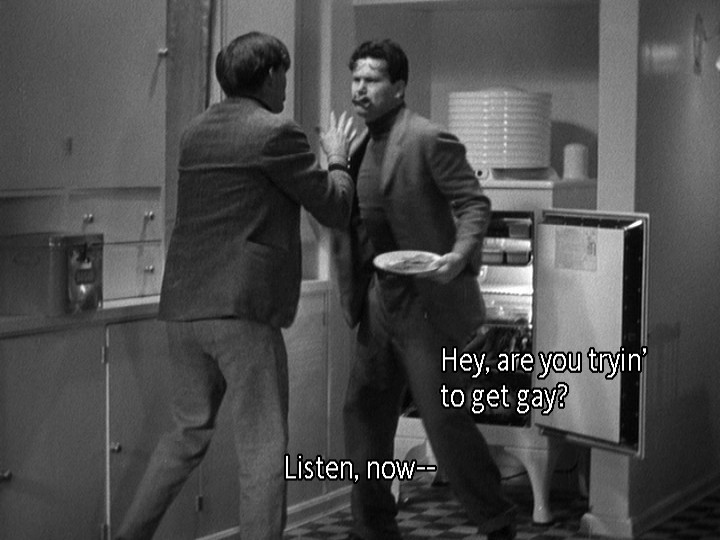 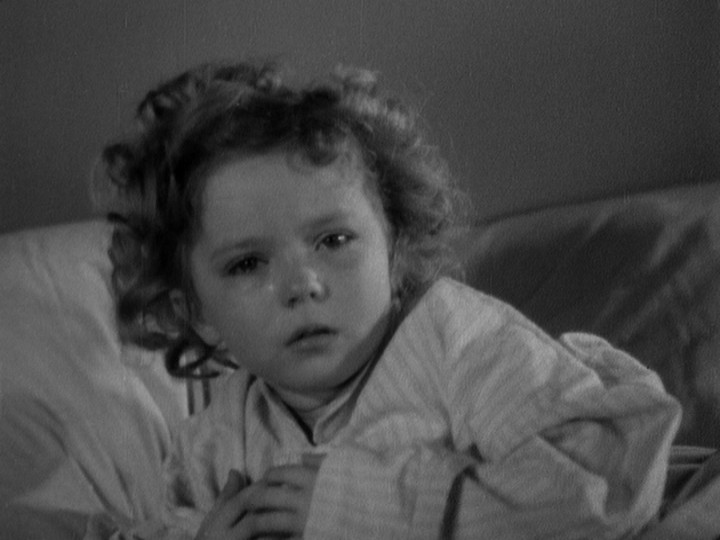 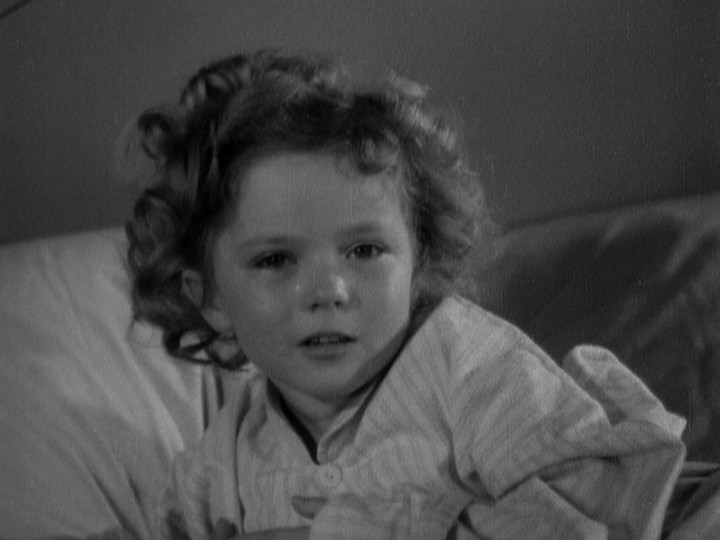 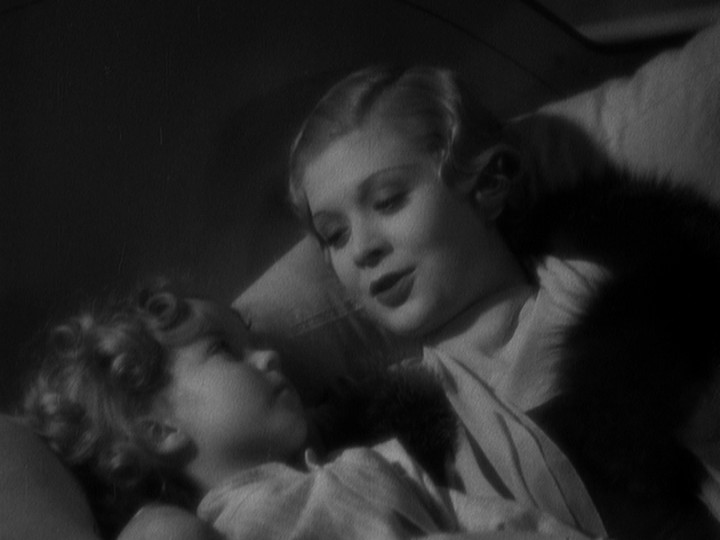 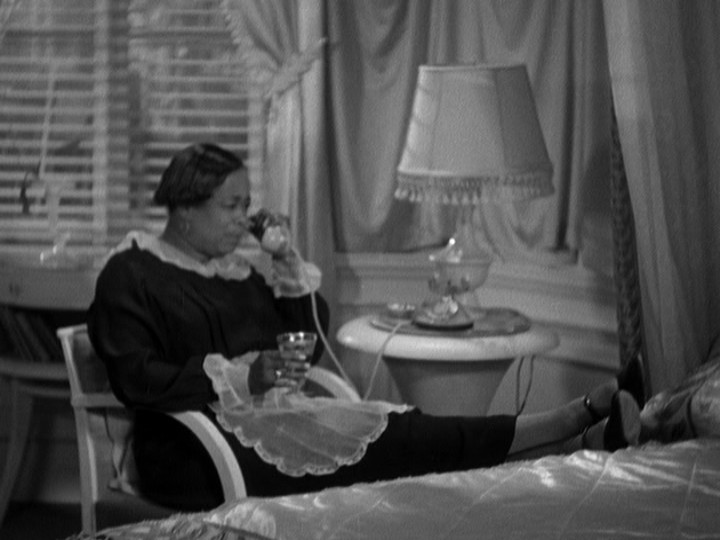 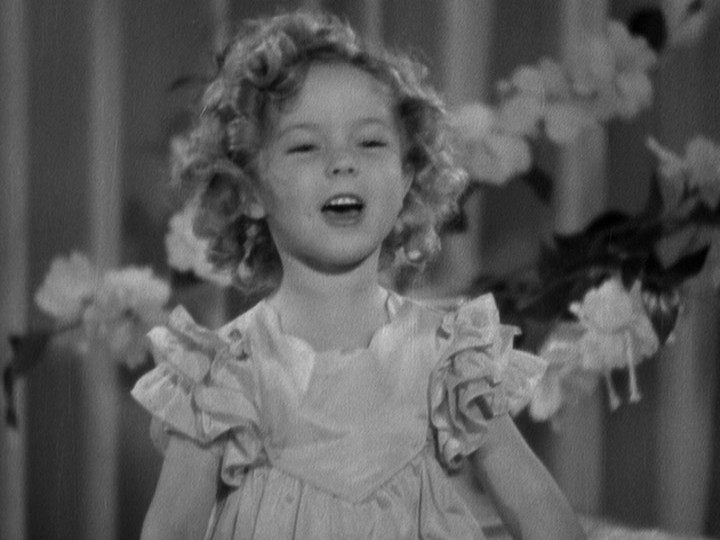 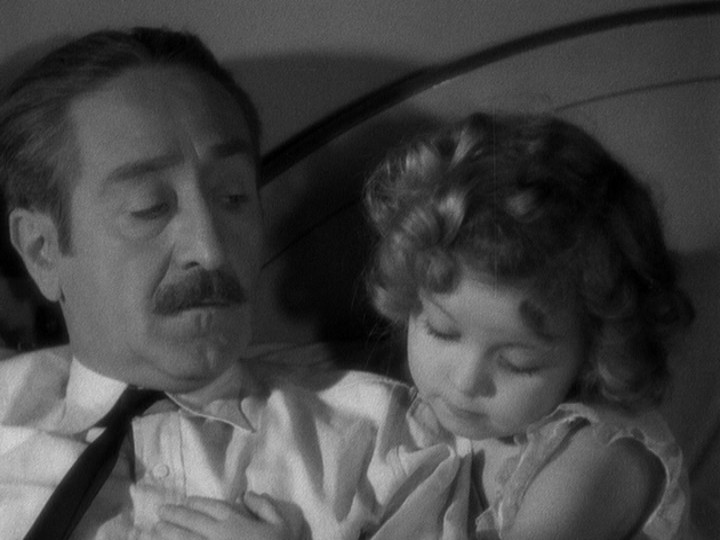 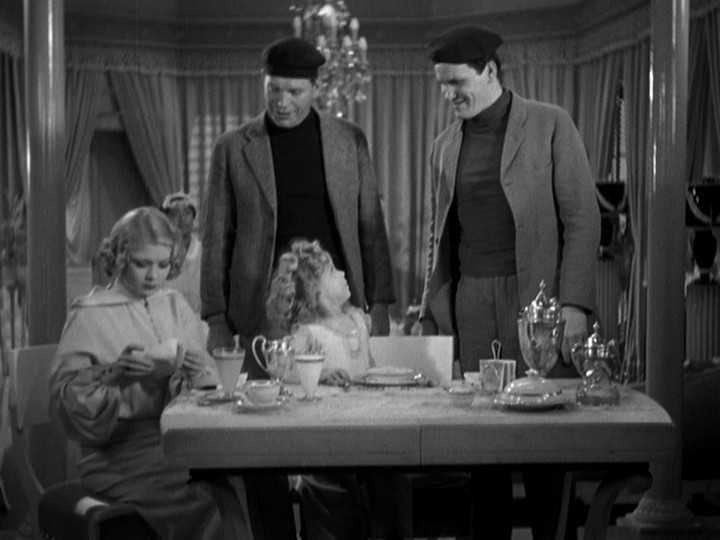 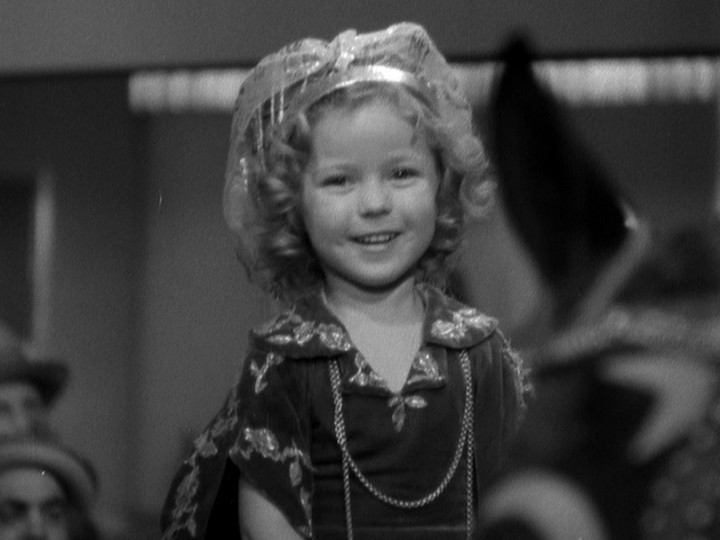 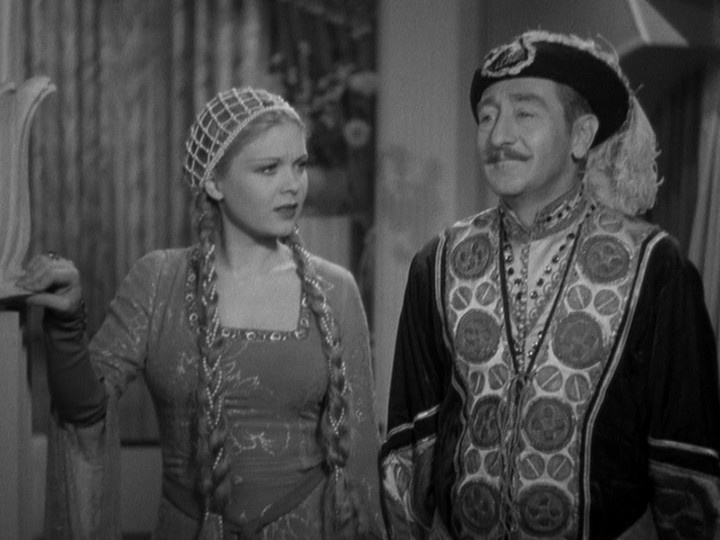 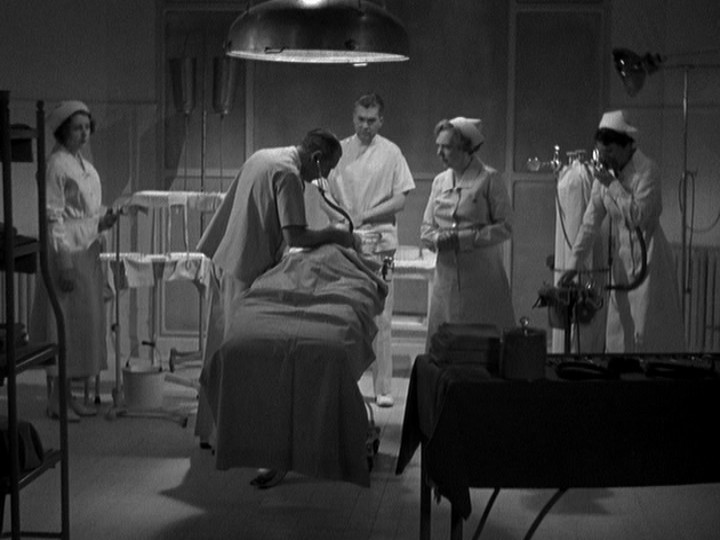 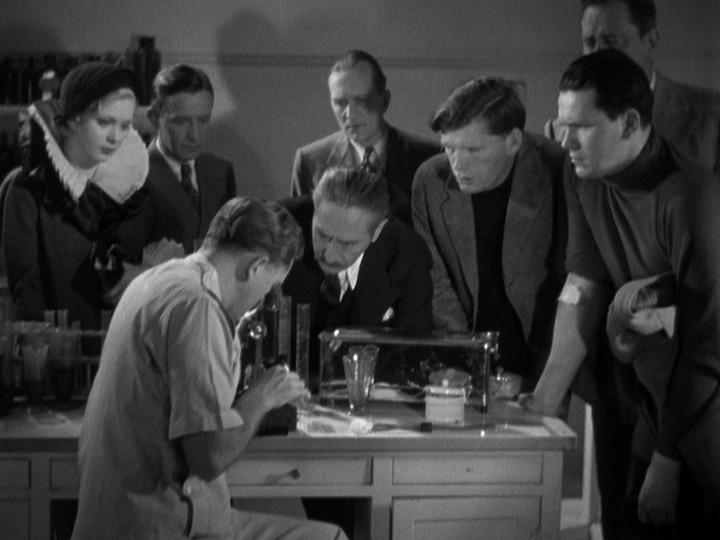 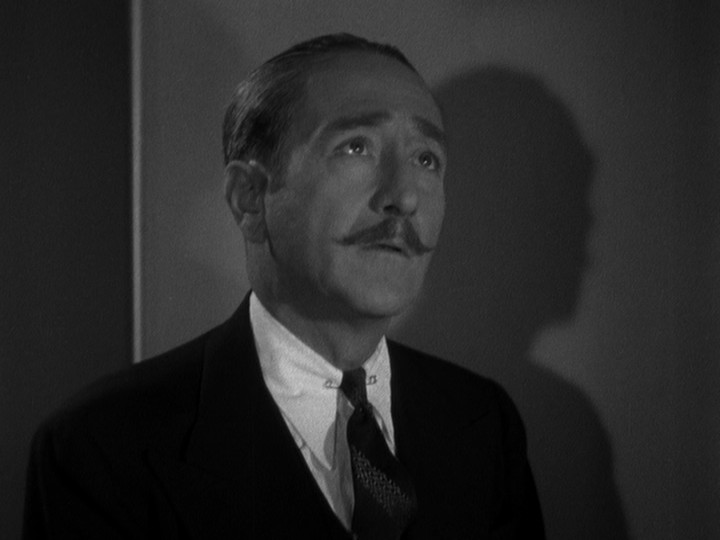 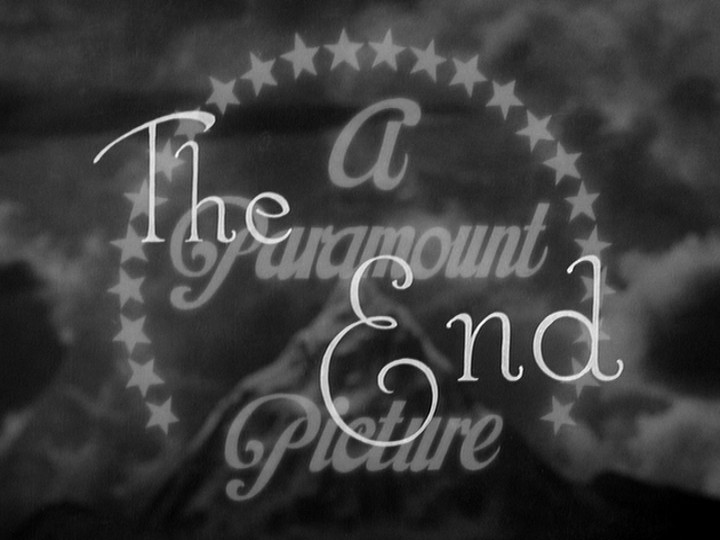 I love they way everybody talks, see!? They’re all gangsters, see!? Tack on your heels and walk!

Oh, wow. This is a really, really disturbing movie. The concept is that a gambler pawns his daughter to make a bet on some horses. The bookie refuses all other “markers” (i.e., IOUs), but he takes a look at Shirley Temple and gives the guy $20.

Now you’re going to say “ah, but those were different, naive times”, but then there’s the scene where a kid asks her whether her father had forgotten her other places: 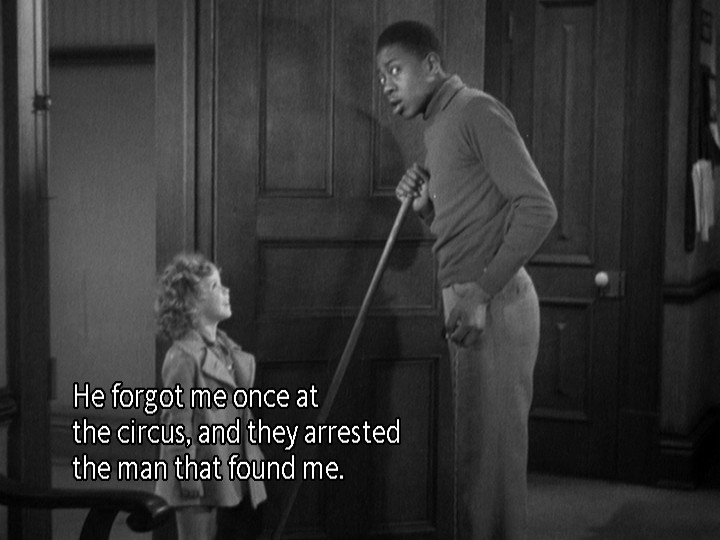 So, not, they really weren’t.

But if you manage to pretend to ignore that subtext, this is a really sprightly movie. It zips along; the plot getting zanier all the time and the actors talking faster and faster. The zingers keep coming.

It’s kinda irresistible and Shirley Temple is the dimpliest kid ever and the two mooks baby-sitting her er beyond perfect.