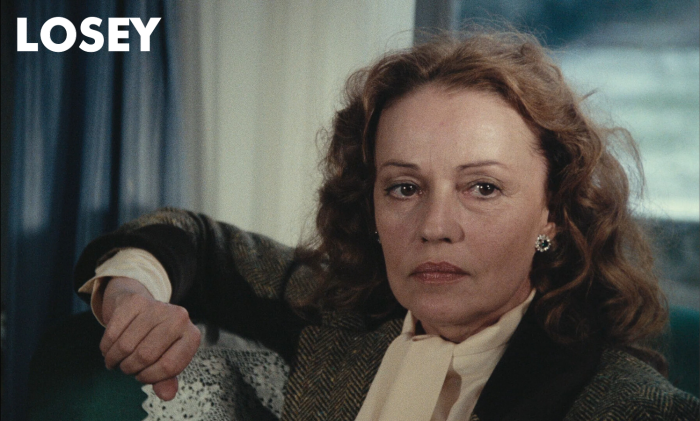 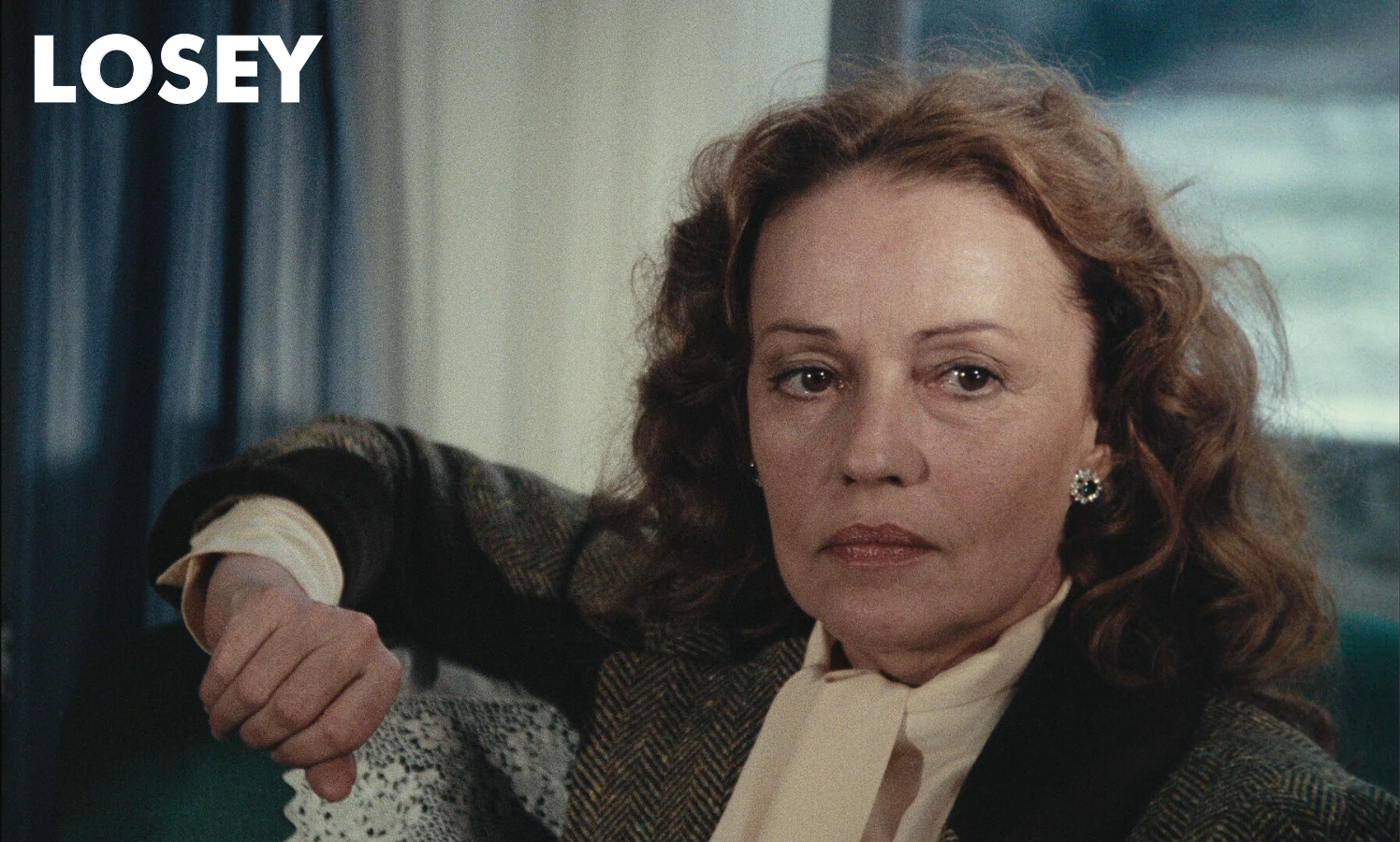 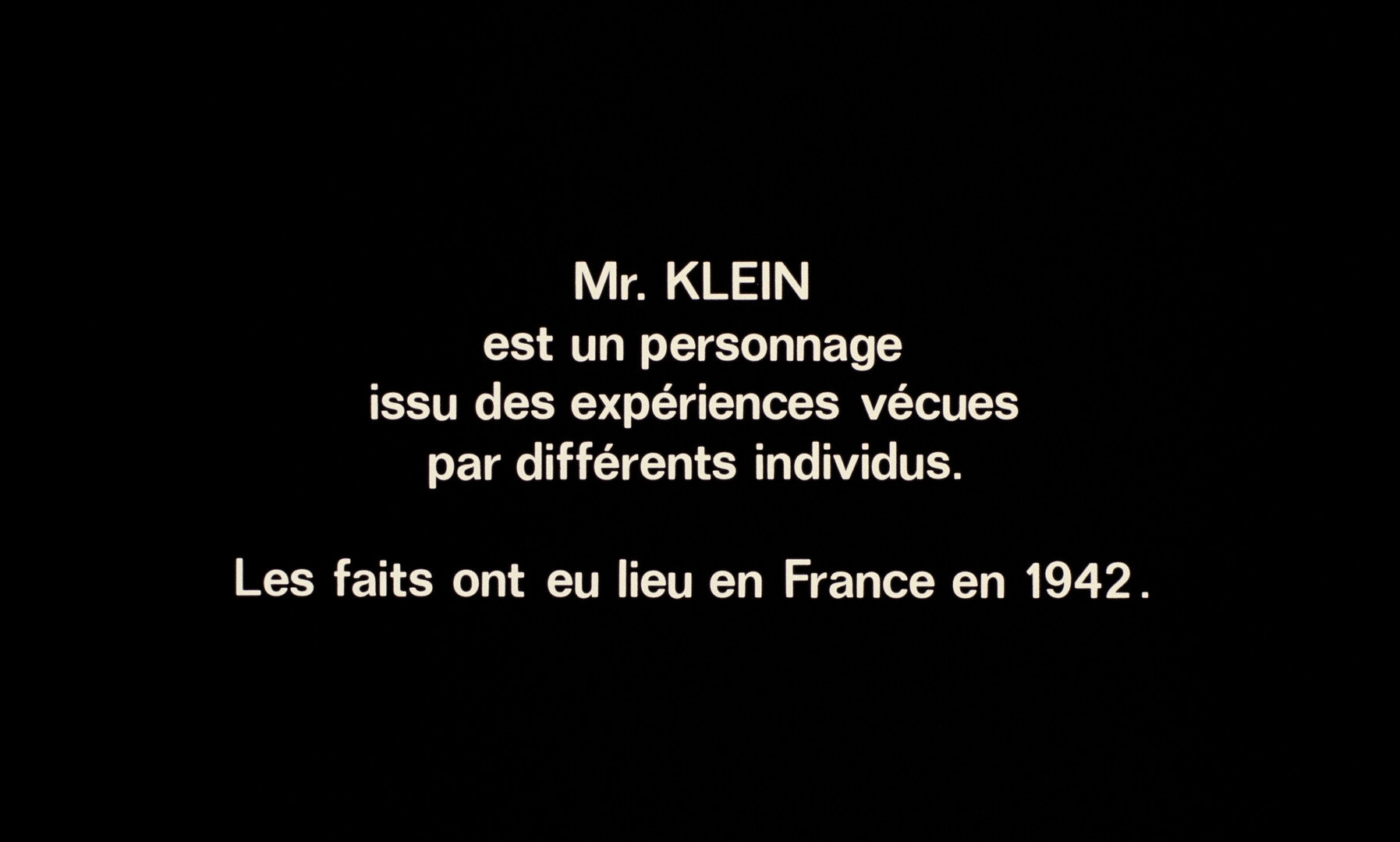 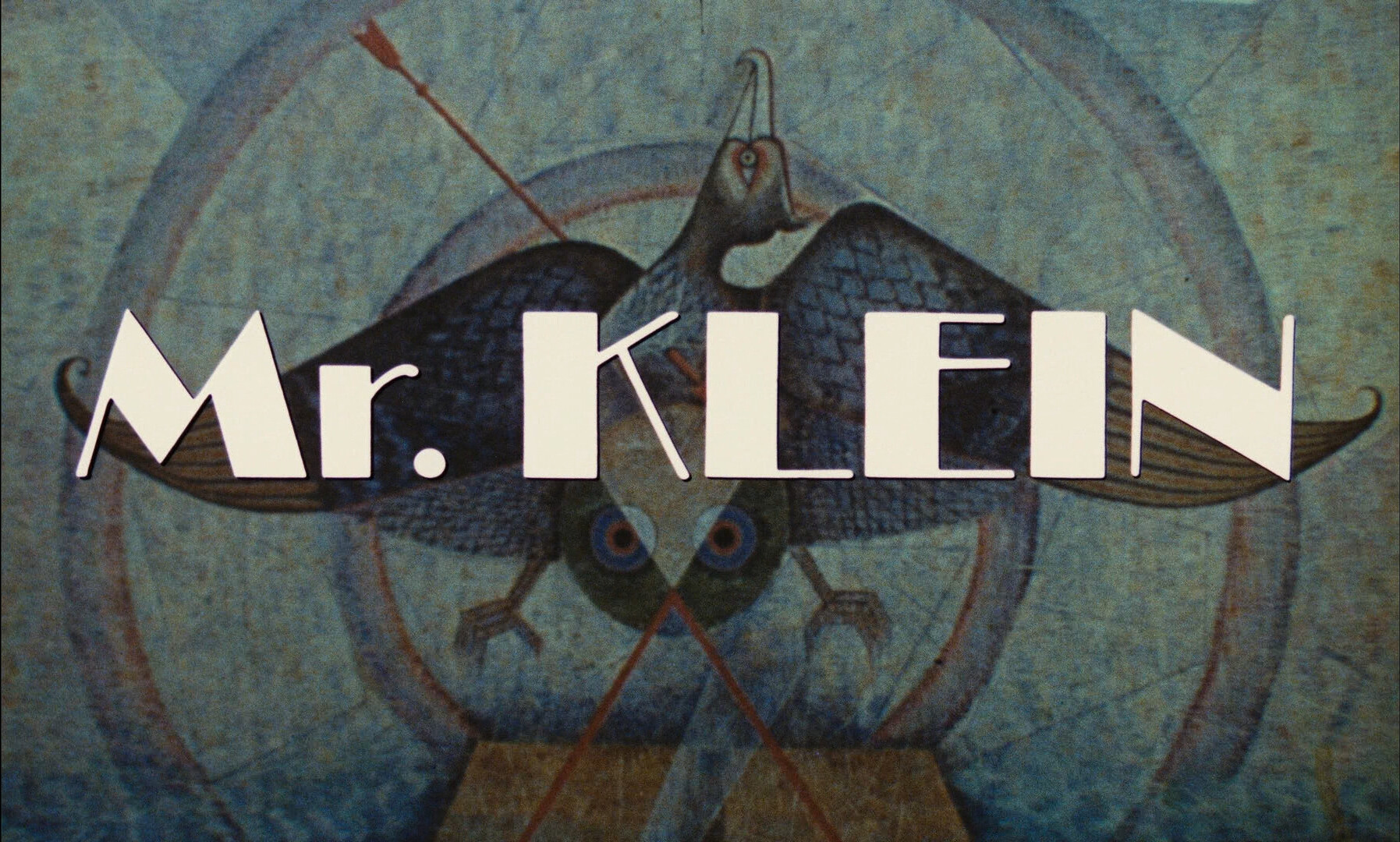 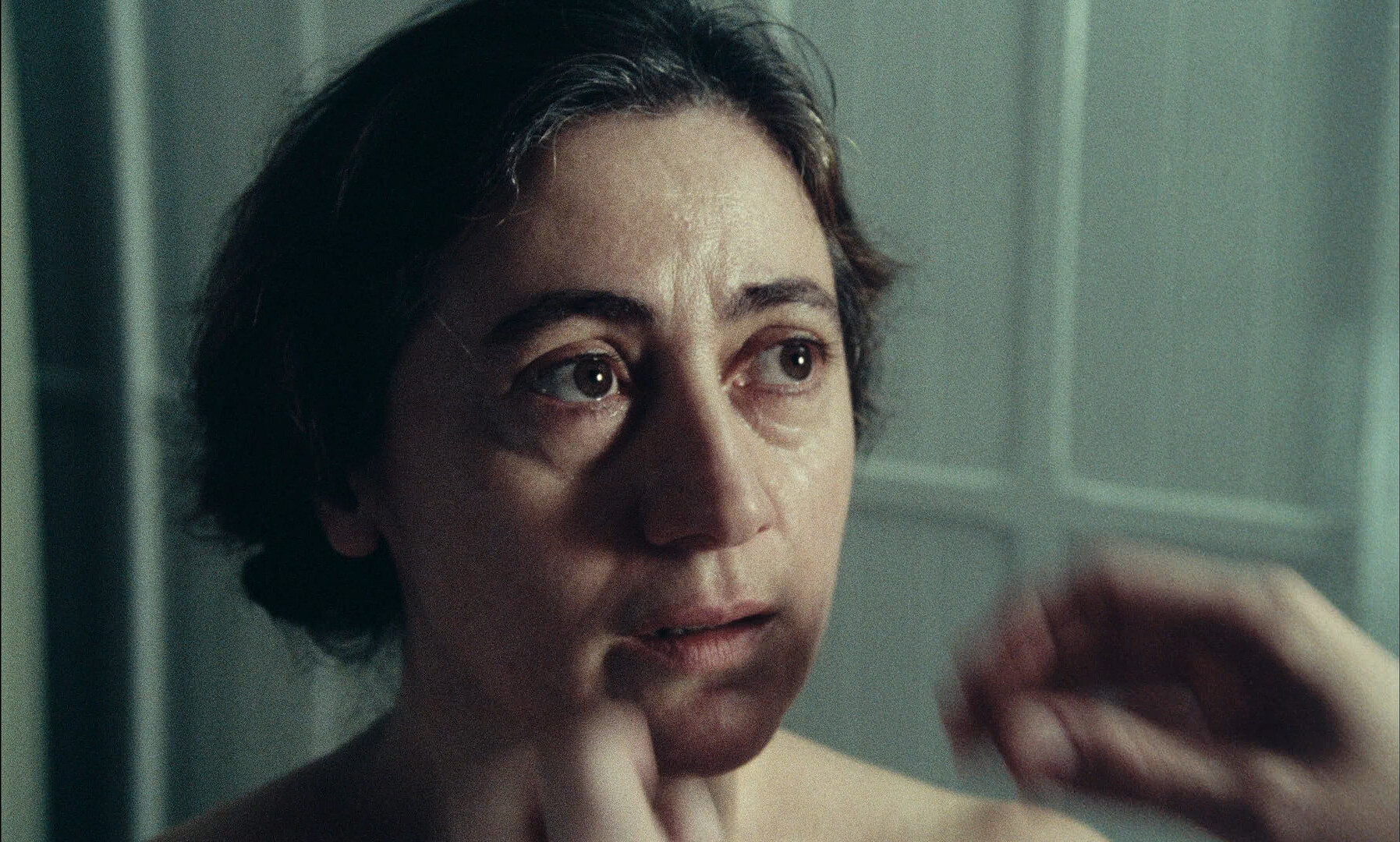 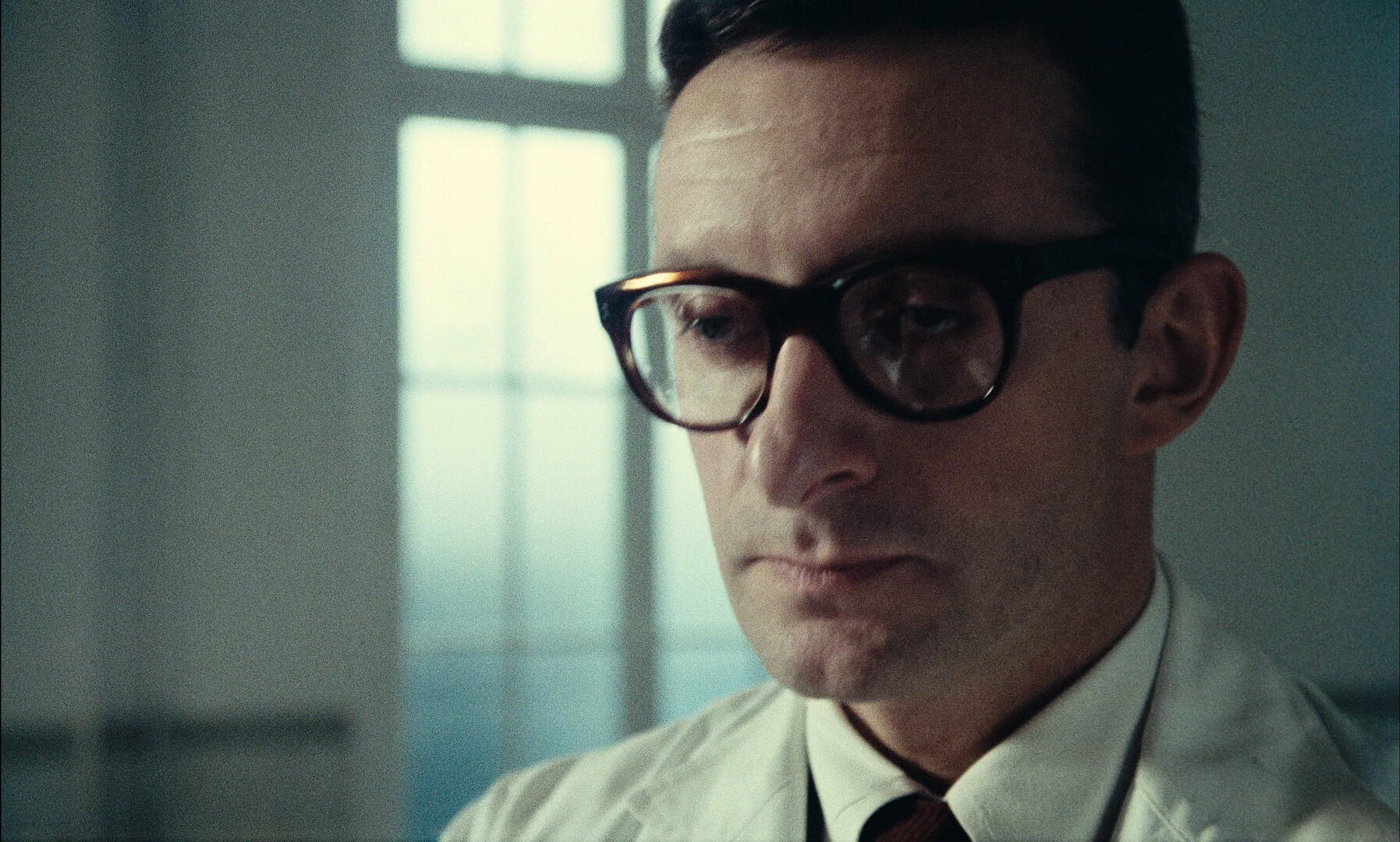 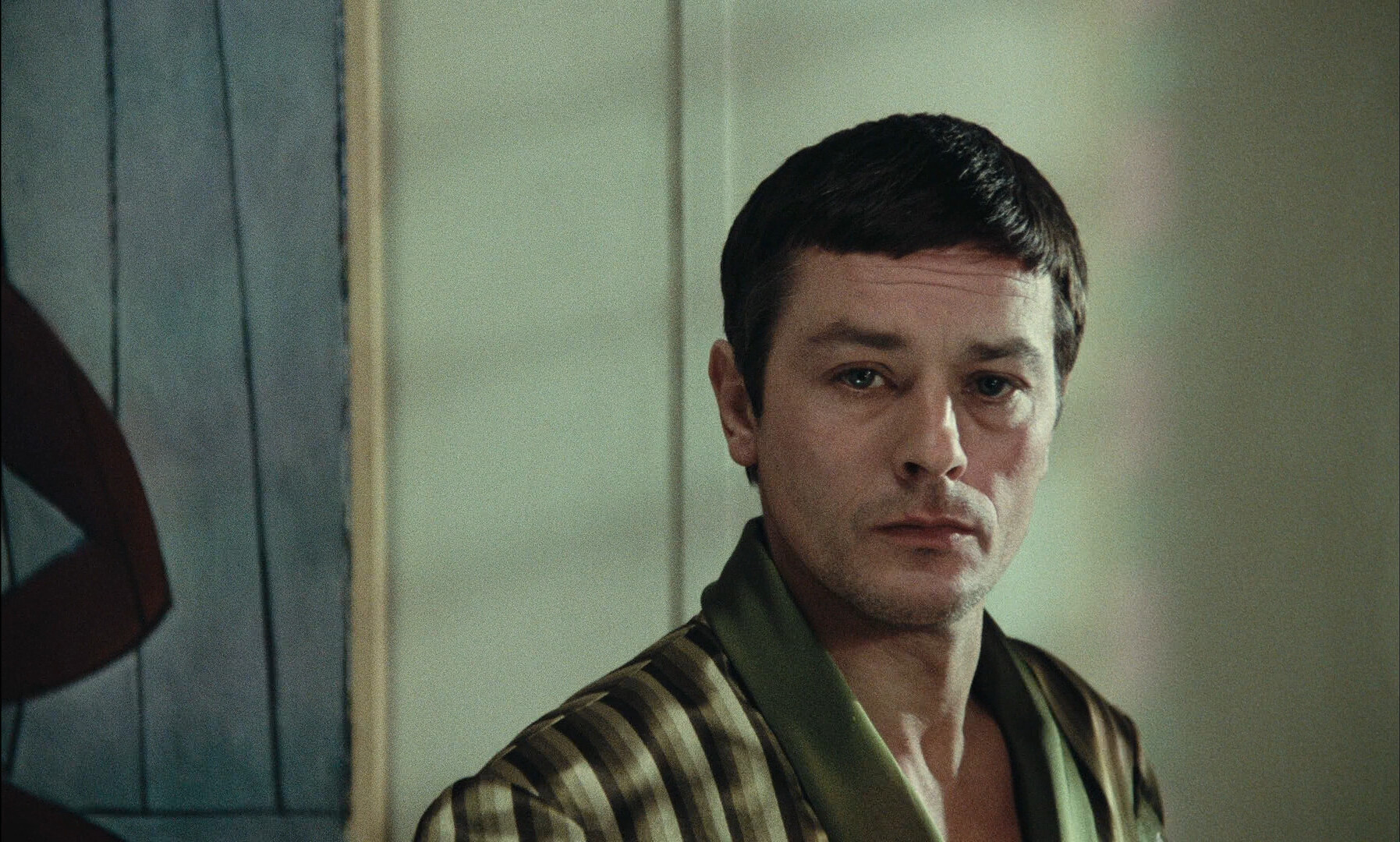 There’s a song where the refrain goes “Wish I had hair like Alain Delon“. I’m guessing they didn’t refer to this movie?

Oh, this is directed by Joseph Losey, who did the intriguing Boom! film… And this is strangely gripping, too. 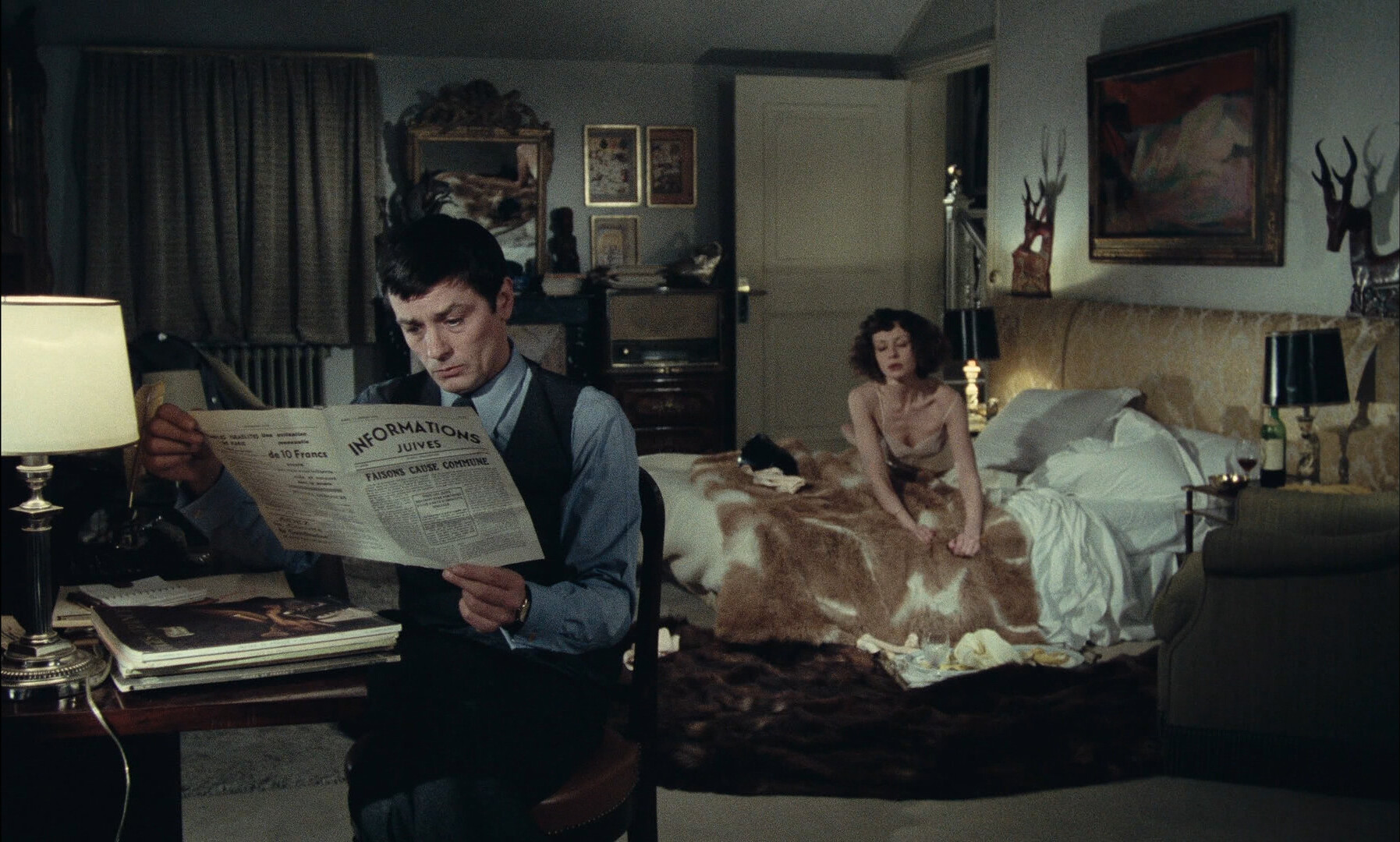 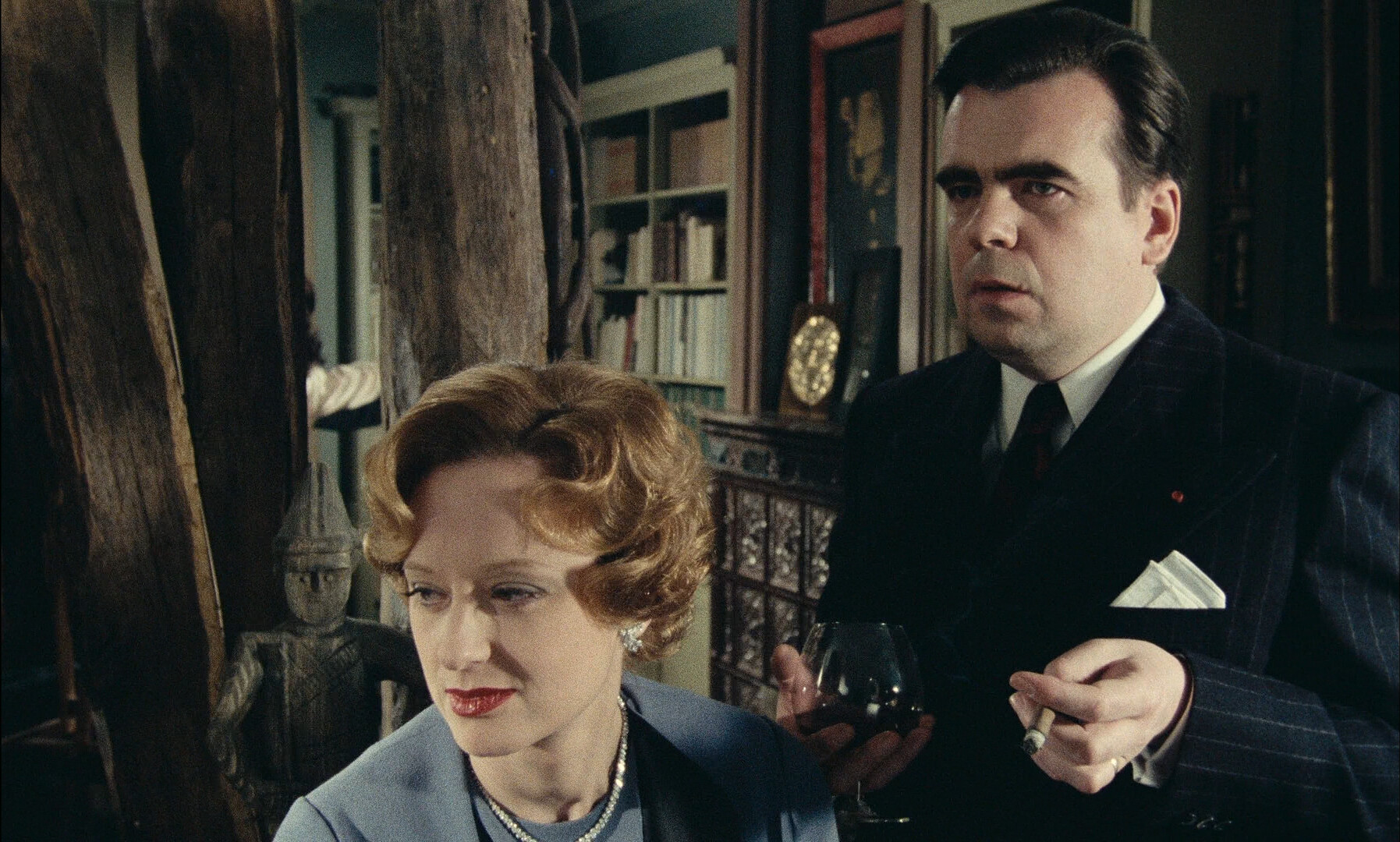 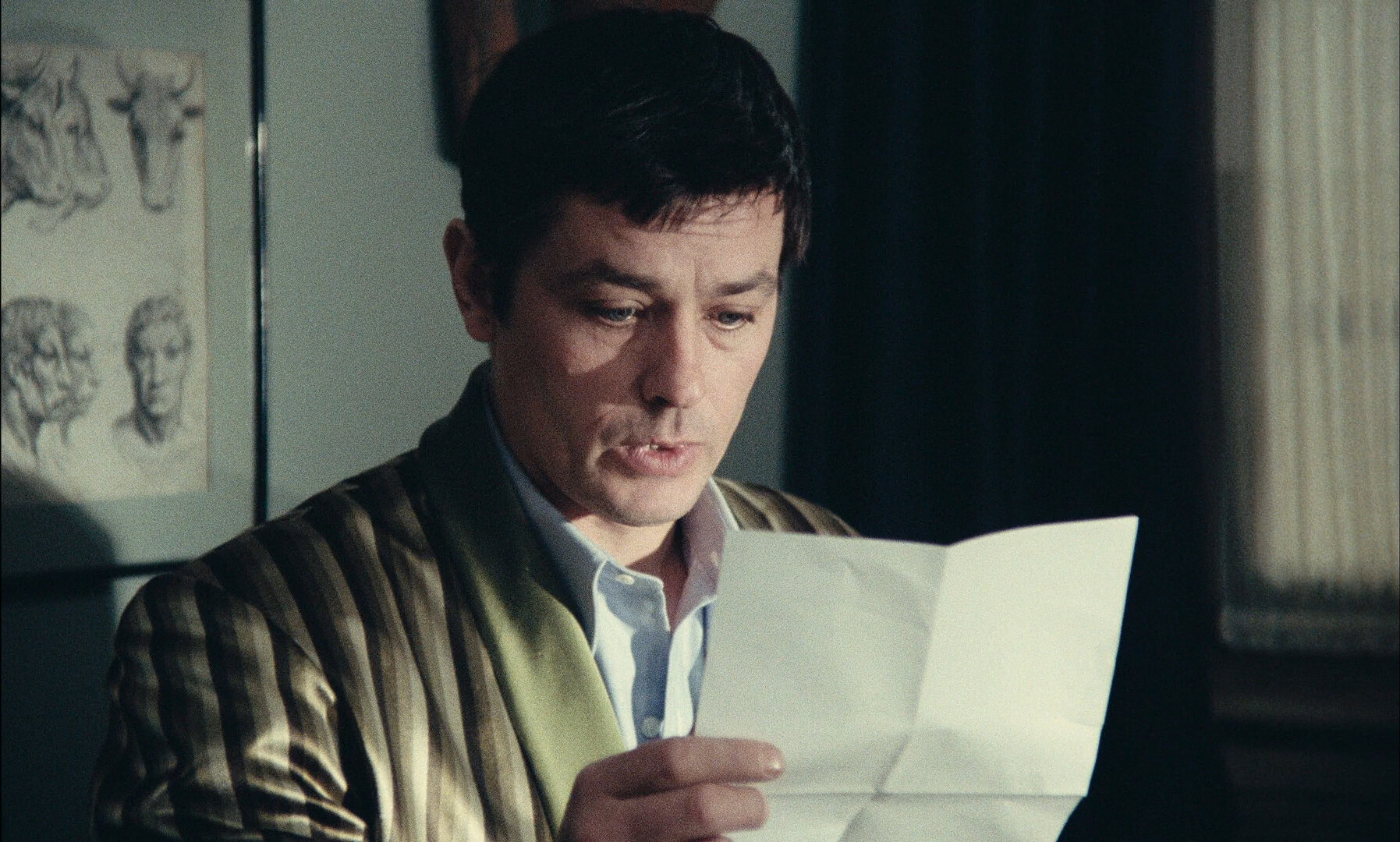 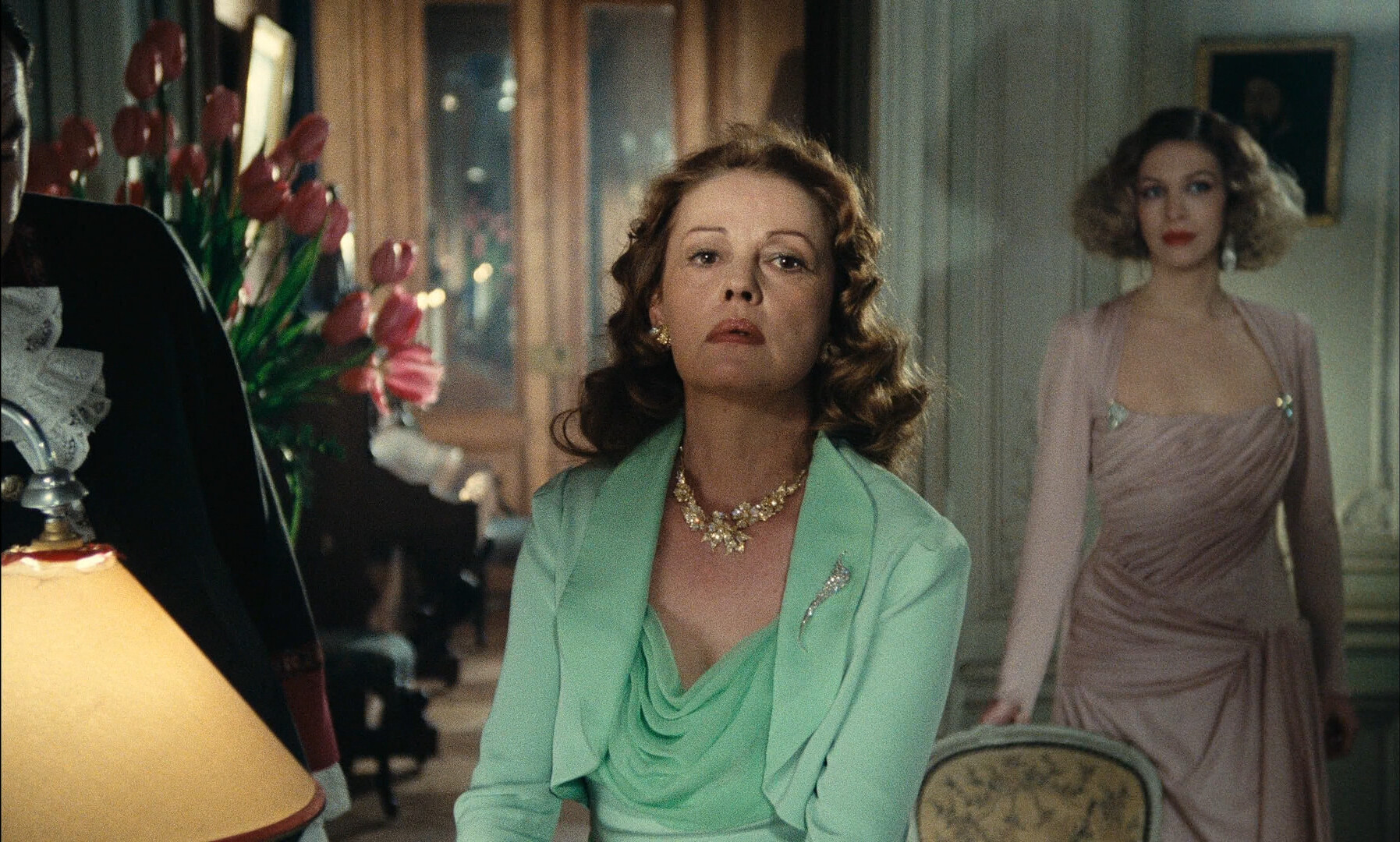 And this film is getting more and more mysterious. It’s great. 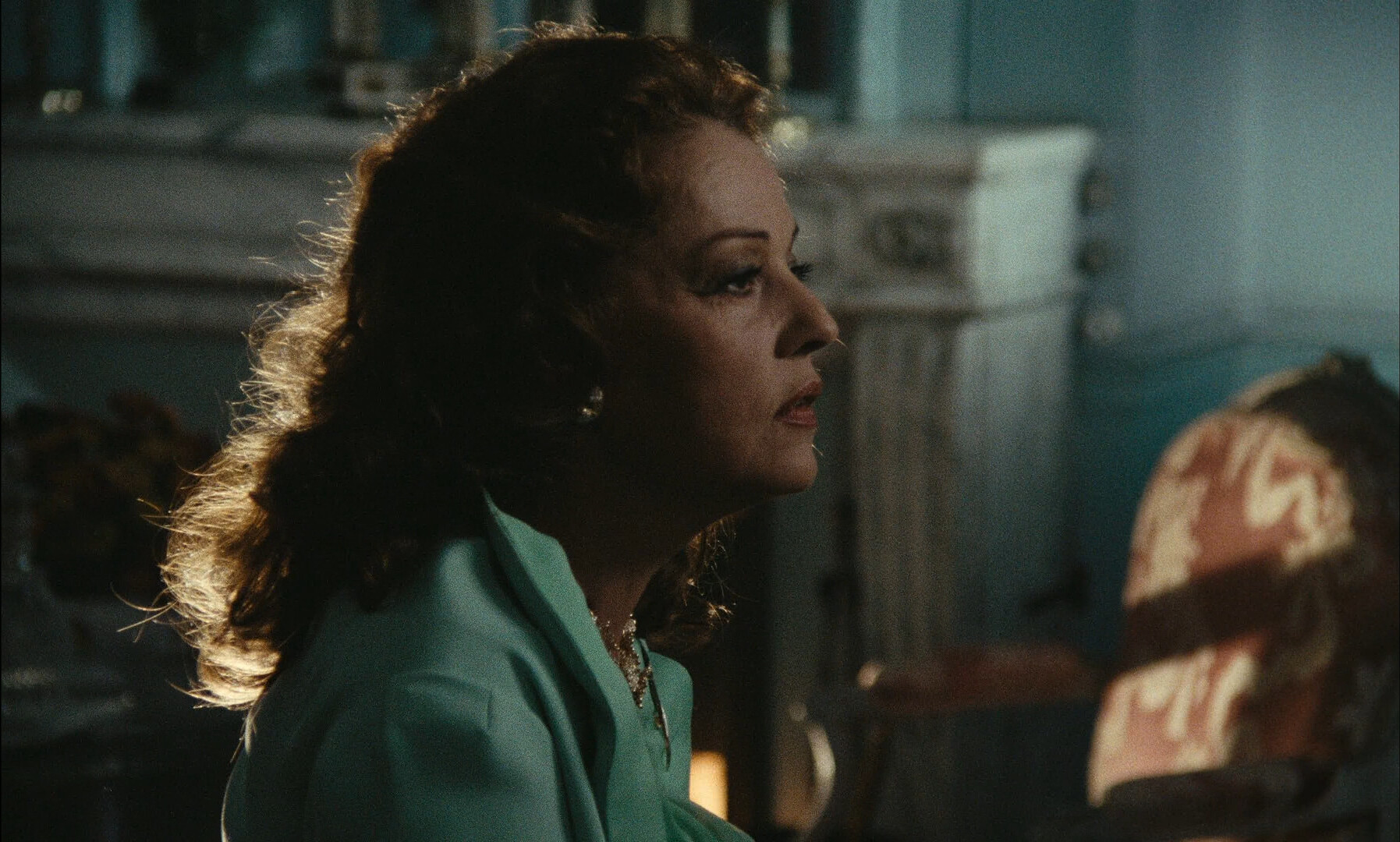 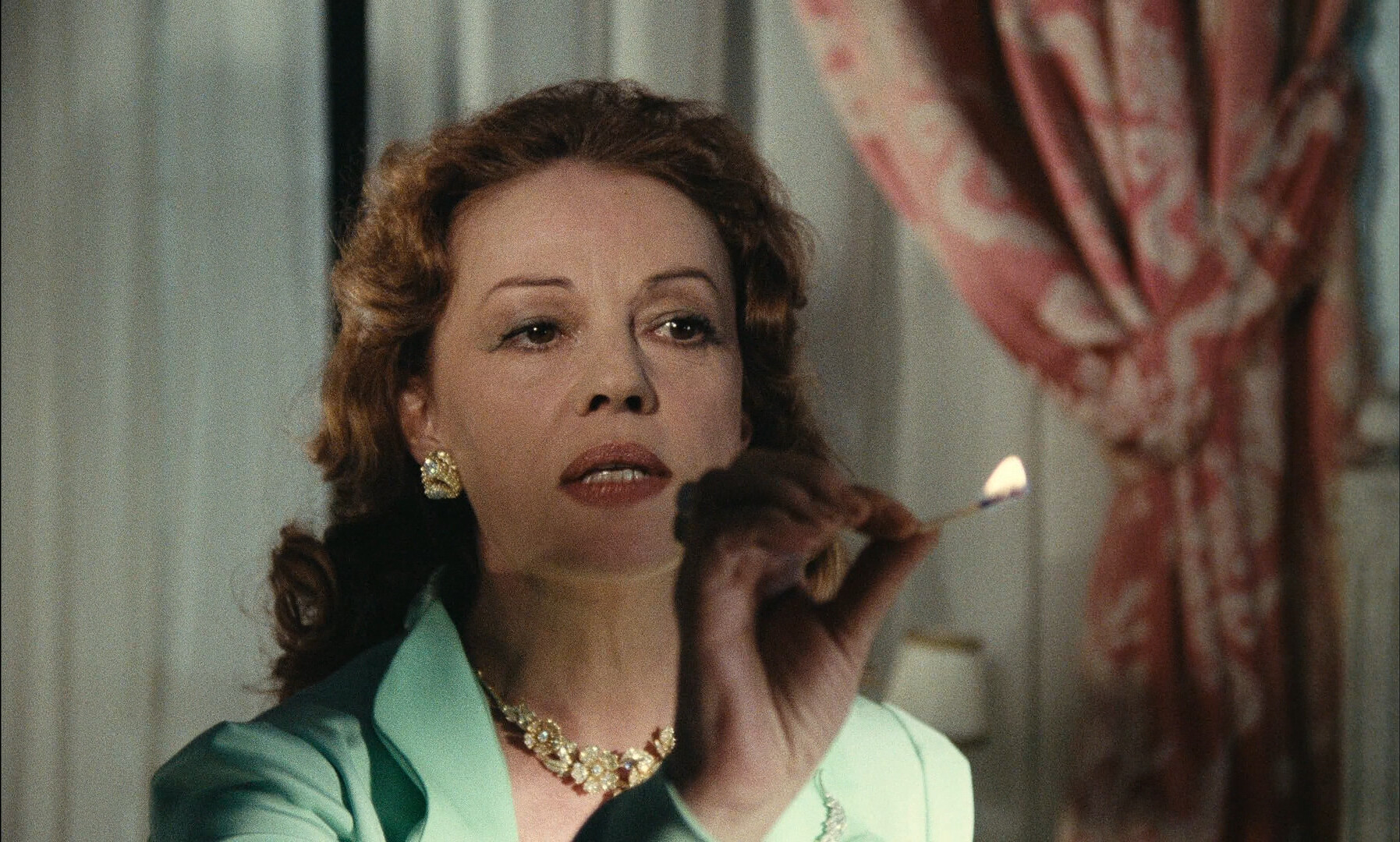 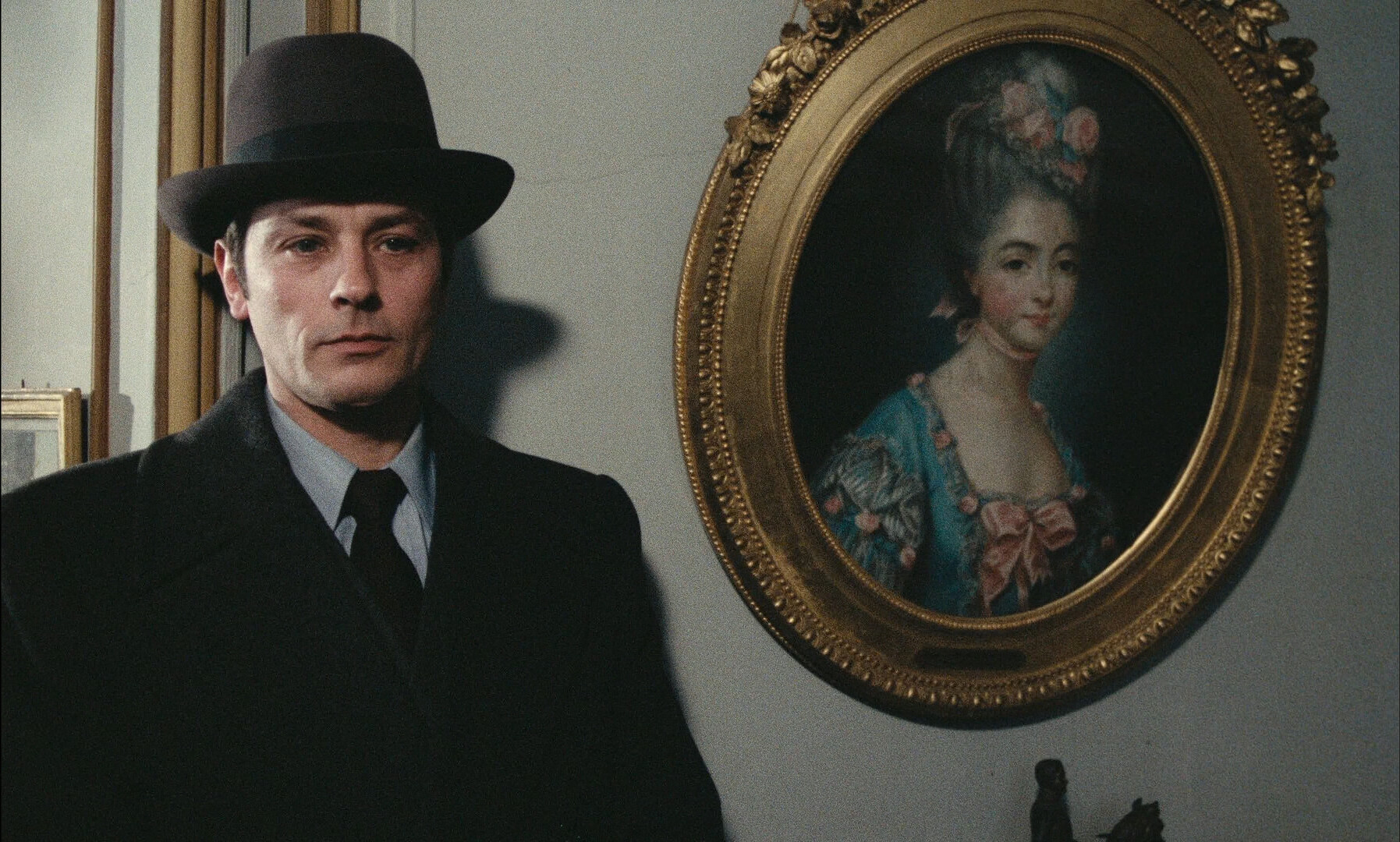 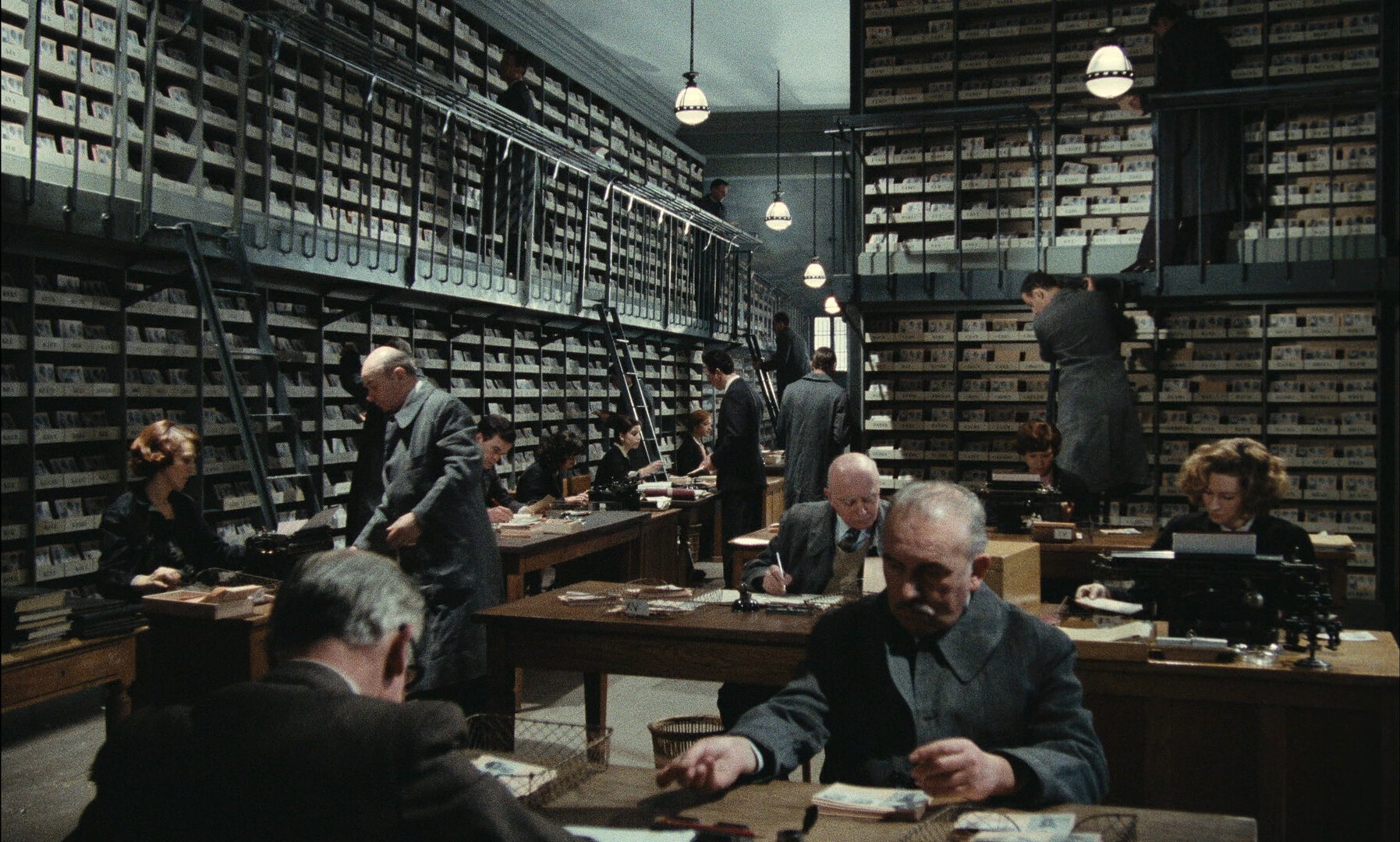 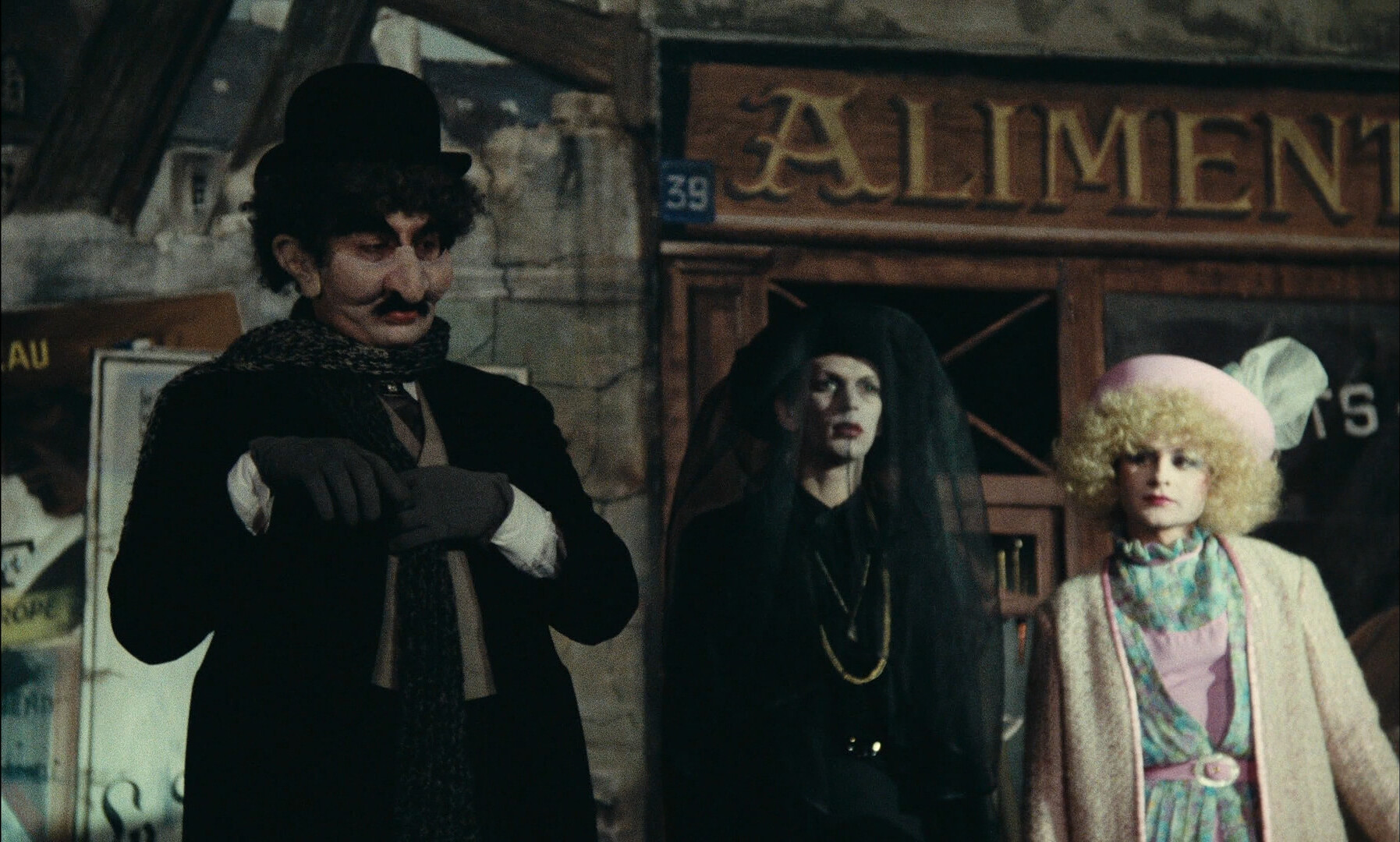 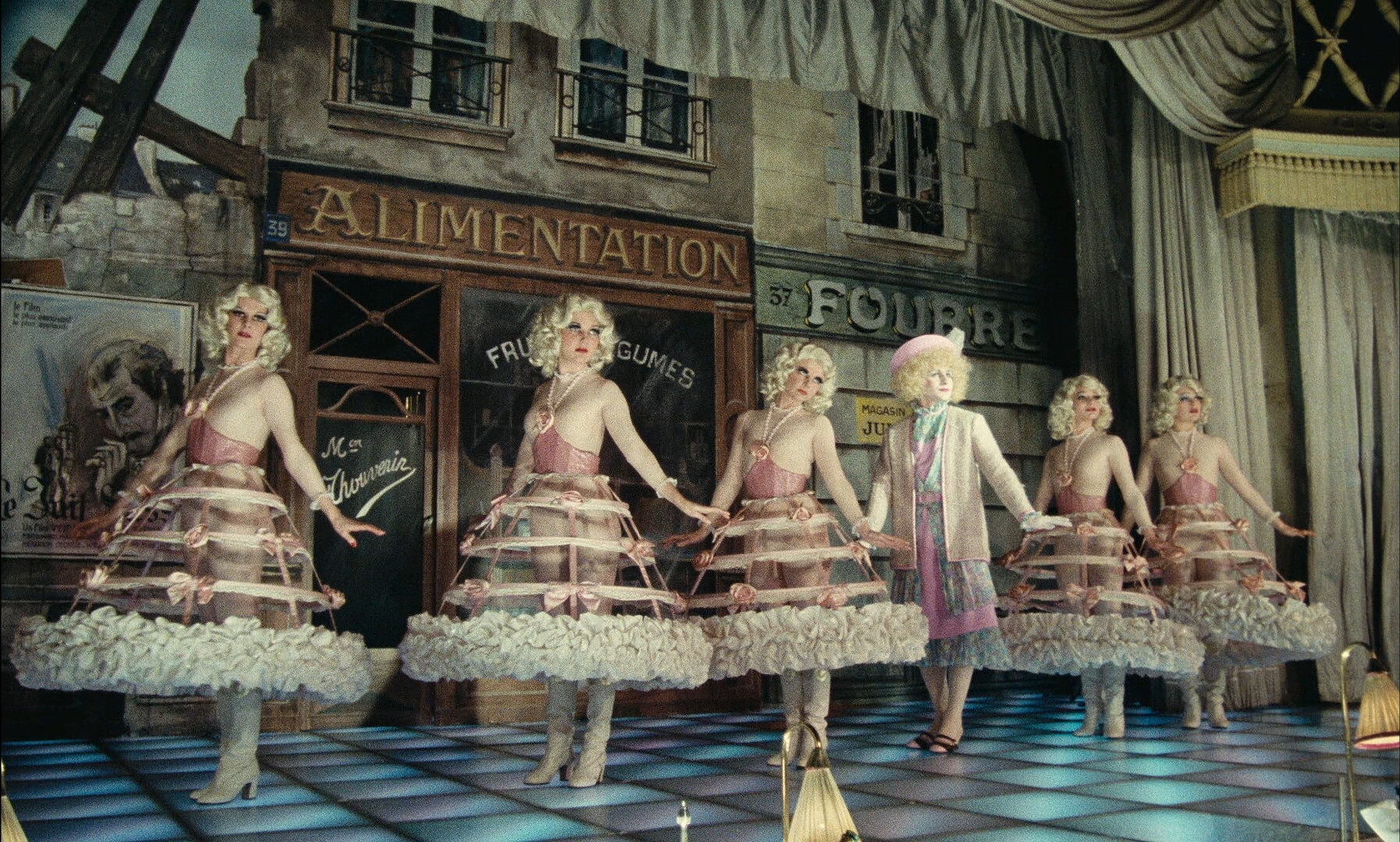 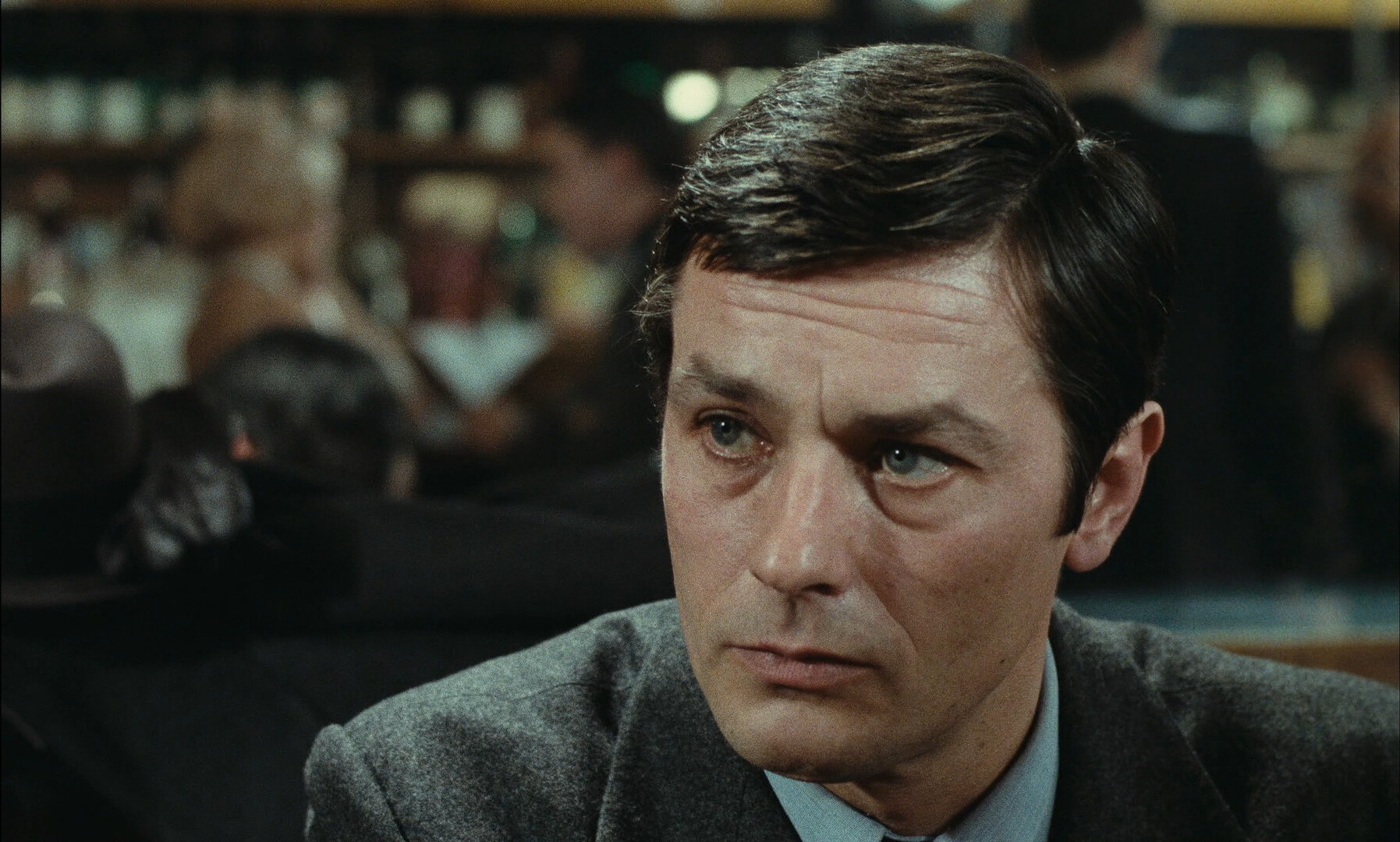 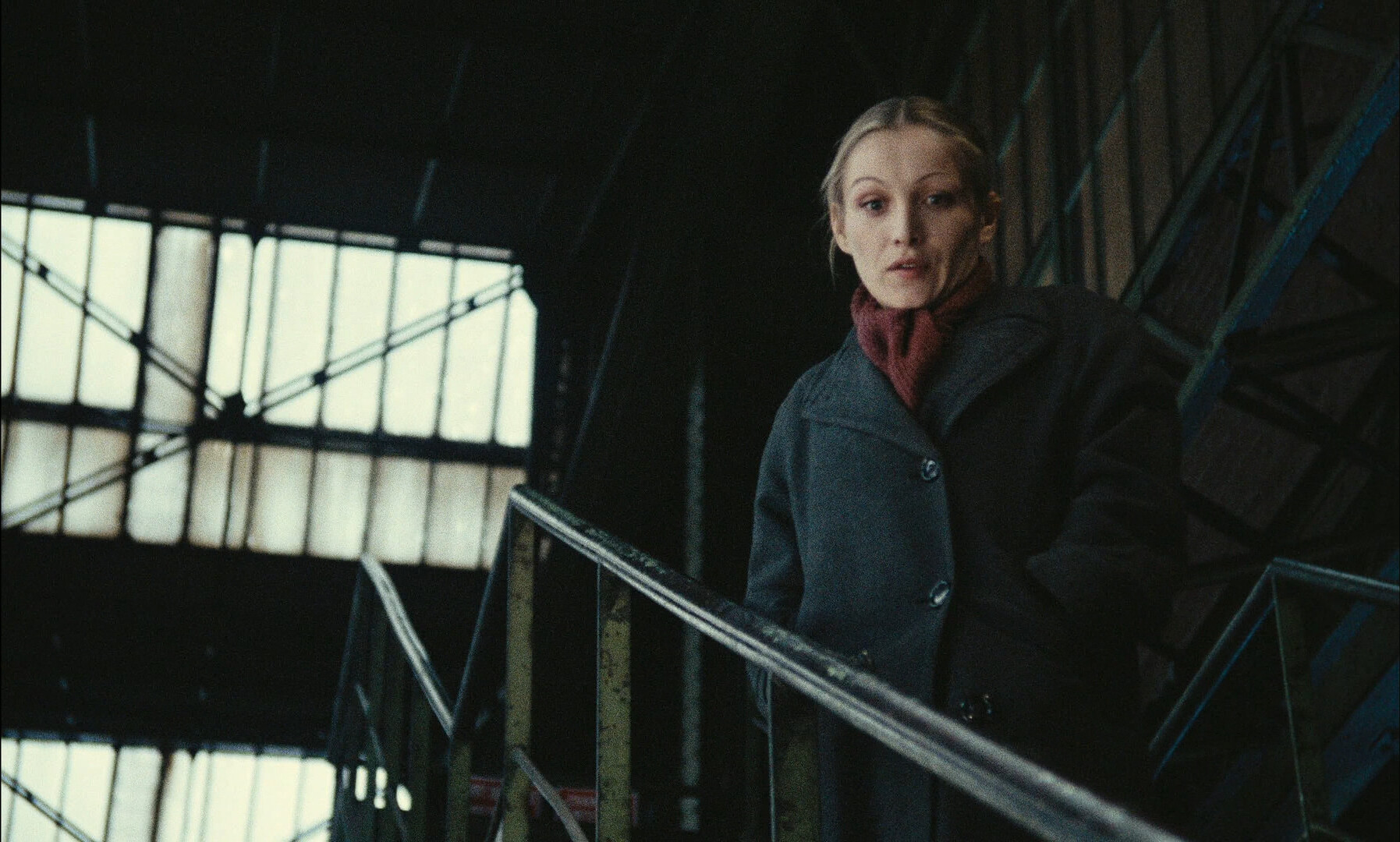 I wonder whether David Lynch was a fan of this movie. I guess if you’d describe it now, it would go “somewhere between Kafkaesque and Lynchian”. 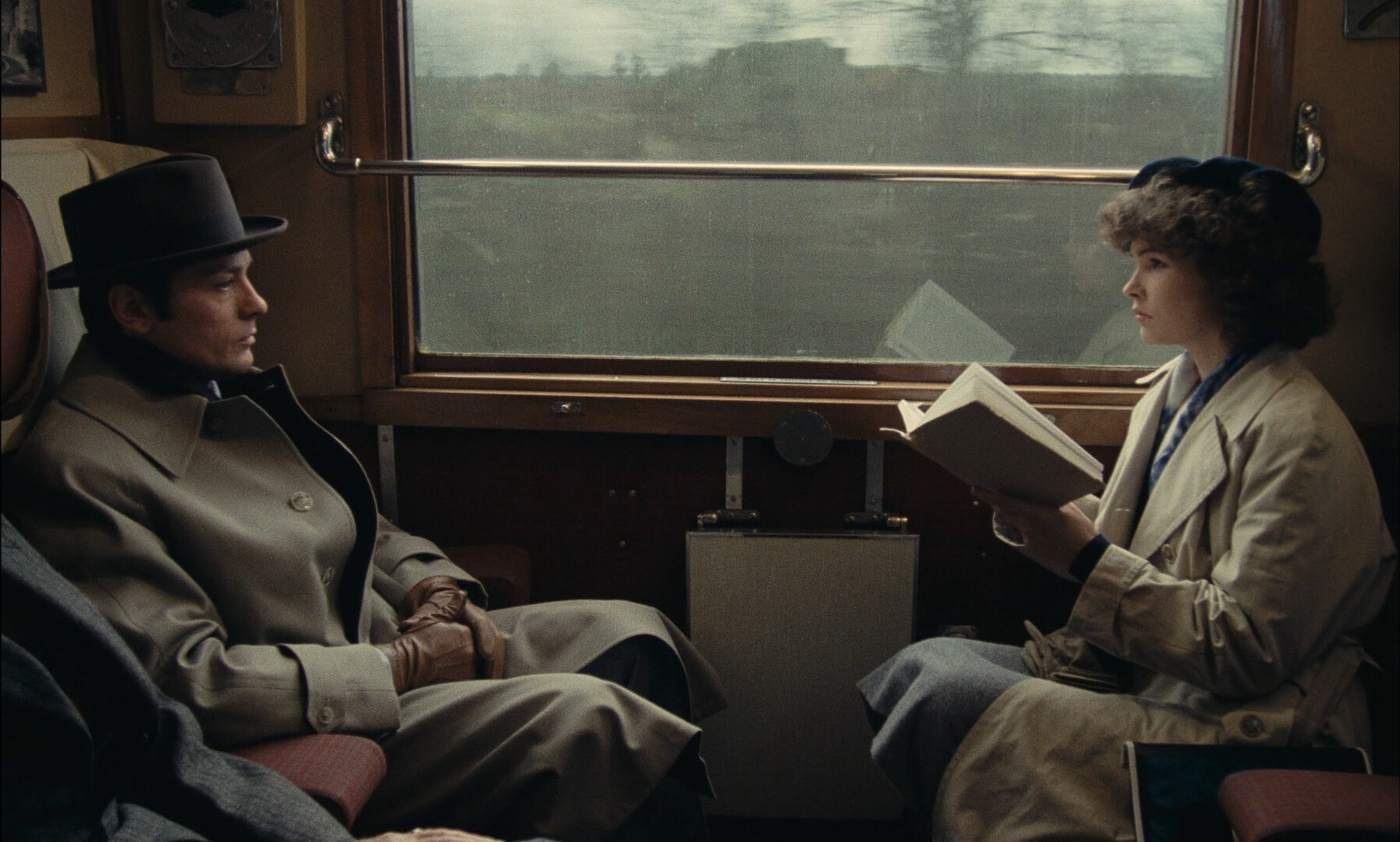 This is some kind of masterpiece. It’s thrilling, moving and mysterious.

I do have one note, though: The very final thing, where we’re reminded of where this film began (so very ironic) really feels like an attempt at gilding the lily, and only manages to tarnish it instead.

(Although if you want to you could criticise it for foregrounding a non-Jewish character’s travails (mostly involving trying to prove that he’s not Jewish) during this period of real horror for Jews… But I think Losey manages that potential ickyness by making him deserve it, for some values of deserve.)