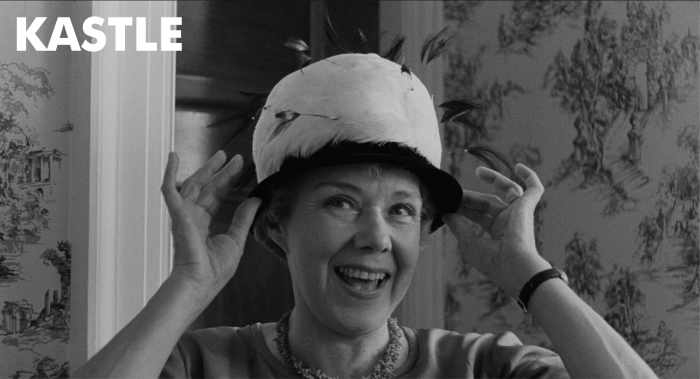 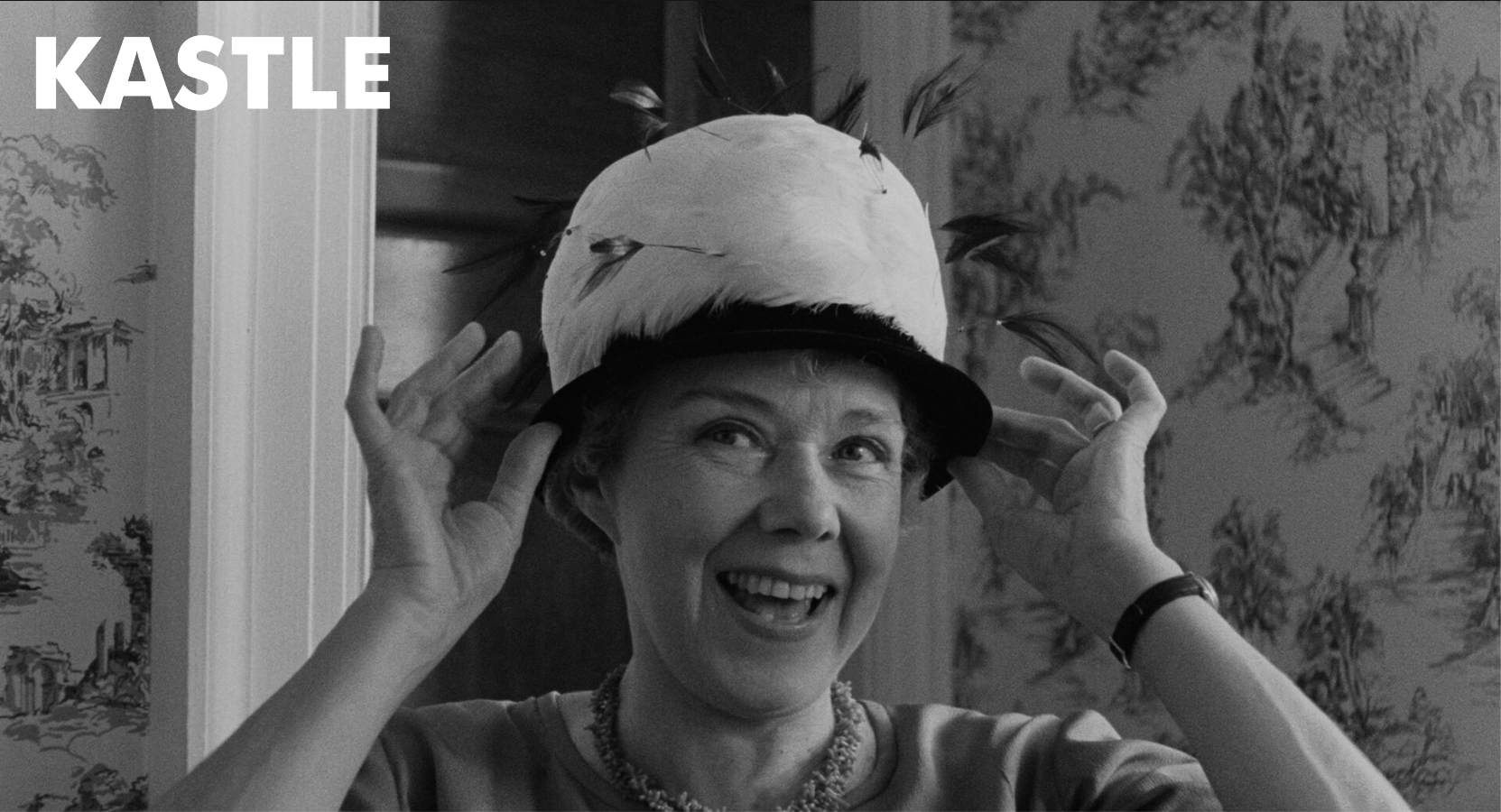 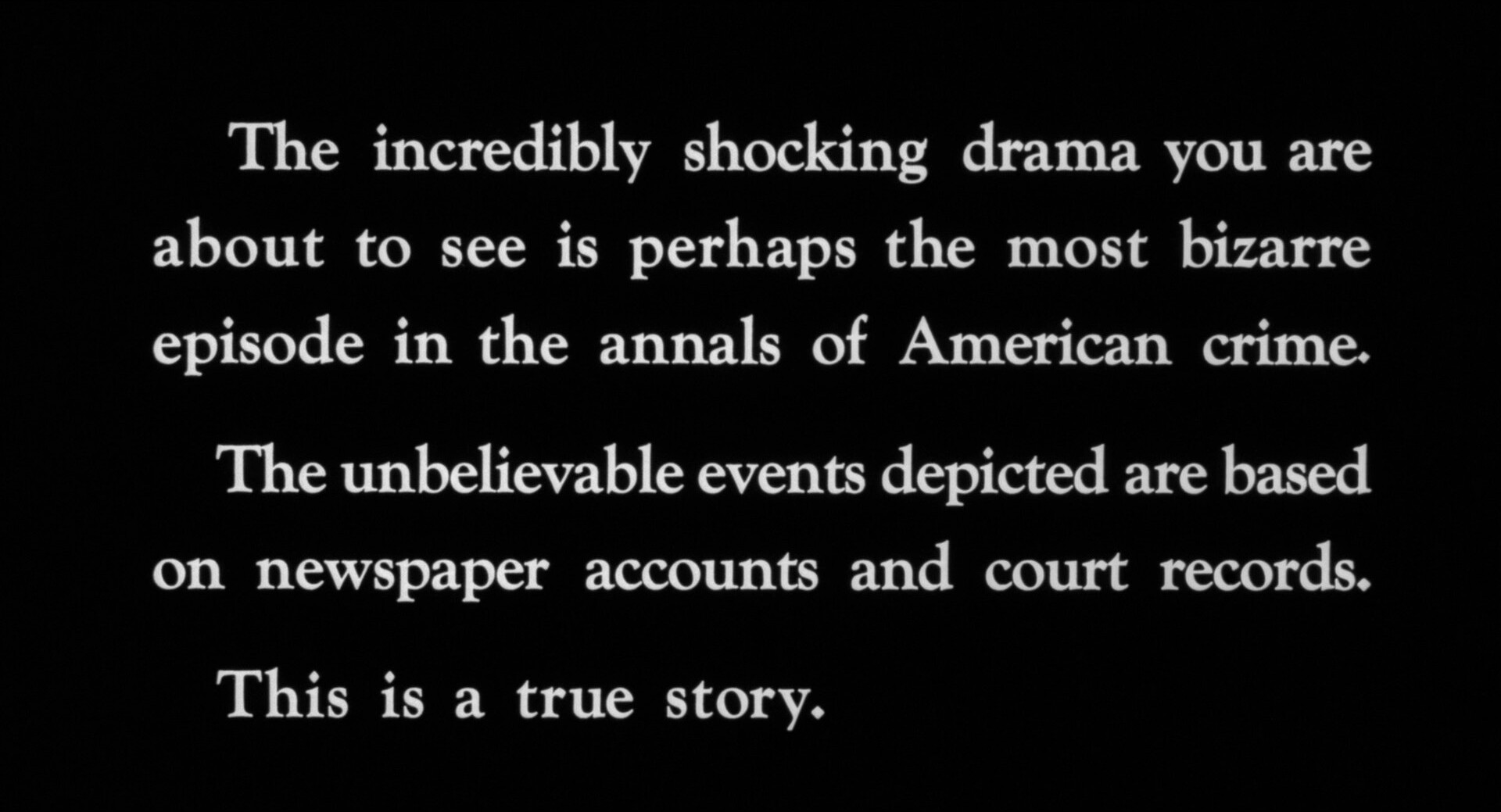 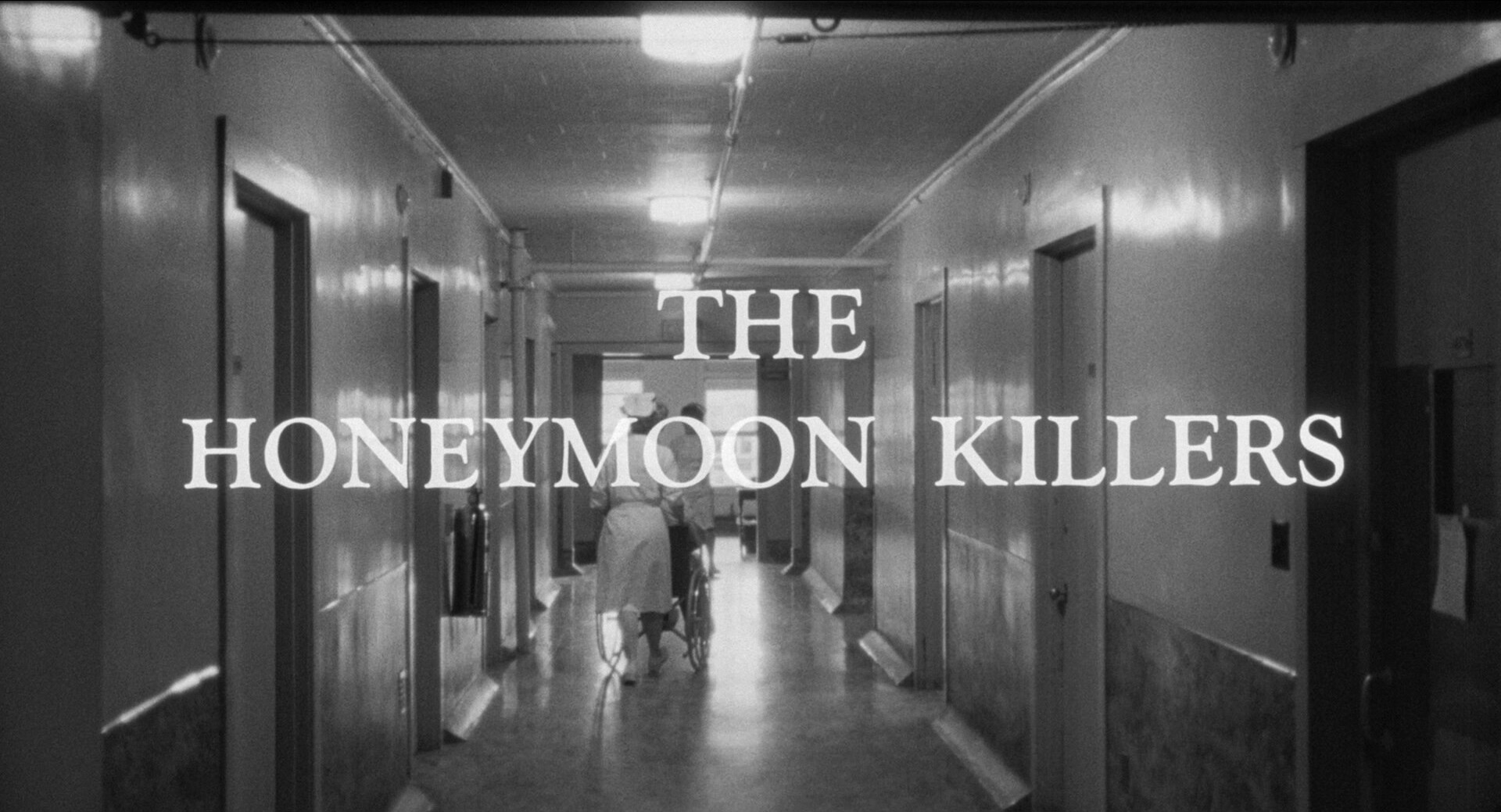 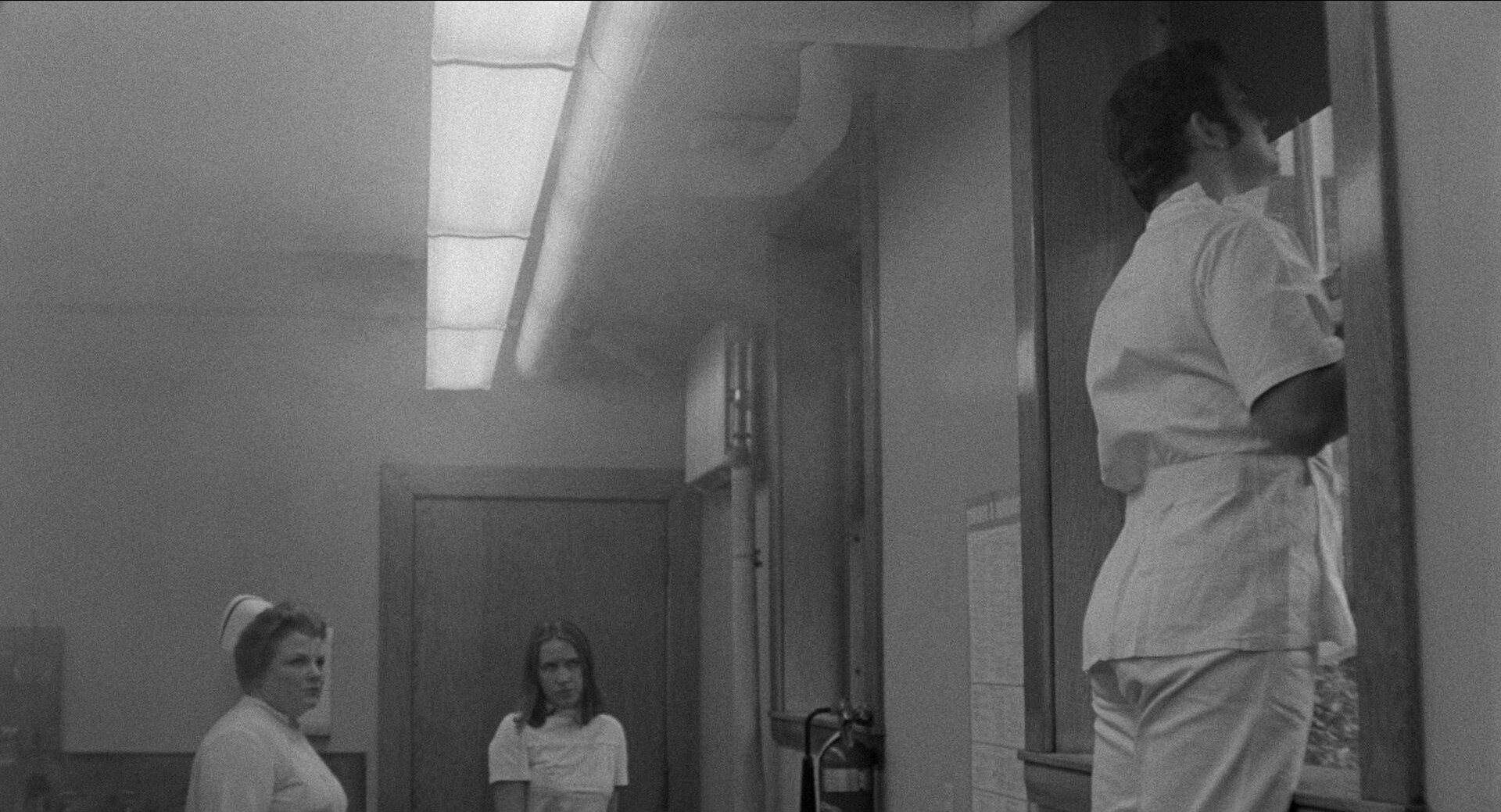 Oh! This isn’t French? I somehow assumed that it was a French movie… perhaps because of the French band with the same name?

Filmed primarily in Pittsfield, Massachusetts, production of The Honeymoon Killers began with Martin Scorsese as its appointed director. However, after Scorsese was fired early into the shoot, Kastle, who had helped develop the film, took over directing. 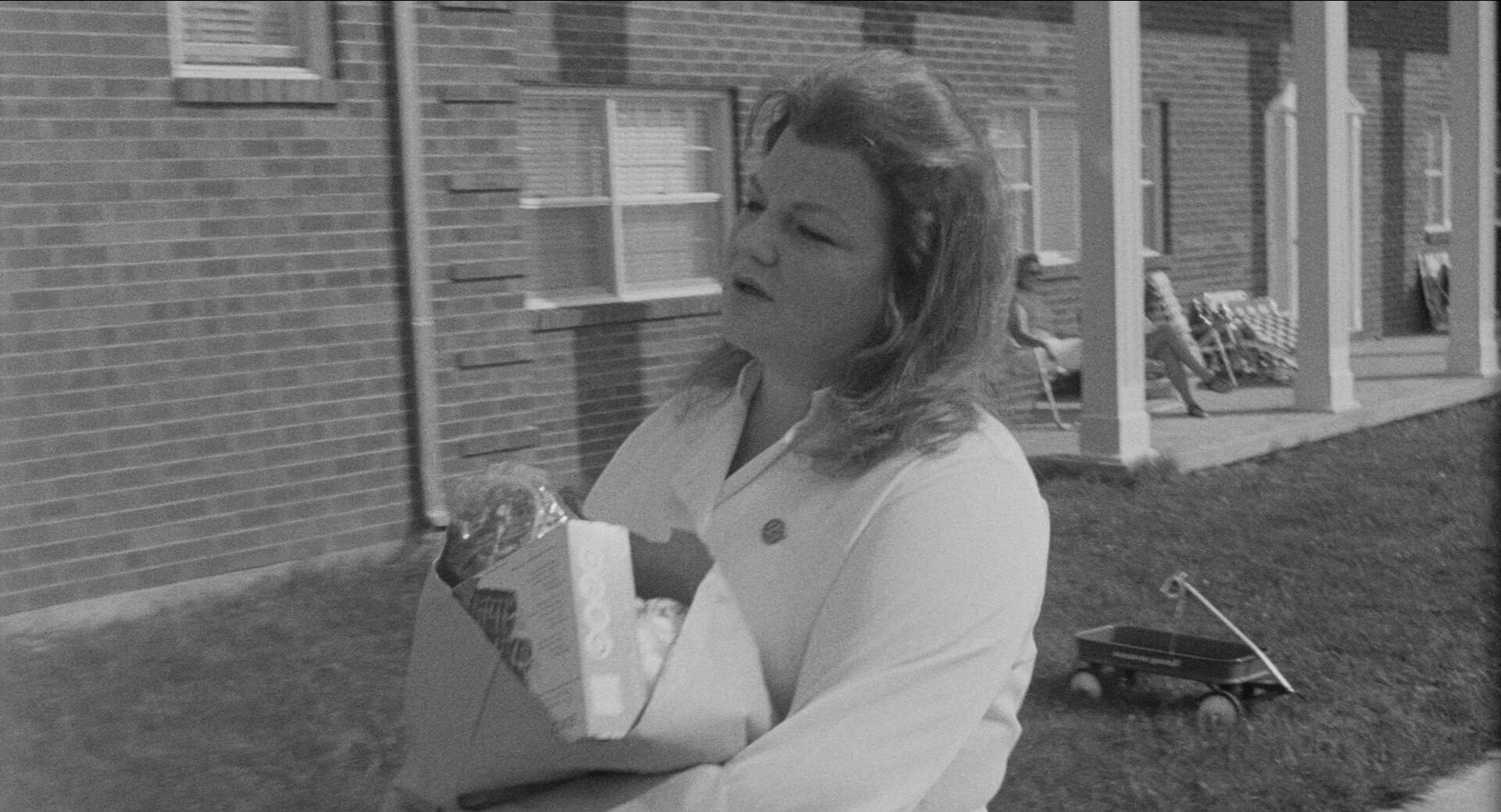 So this is an indie low budget movie, I guess? 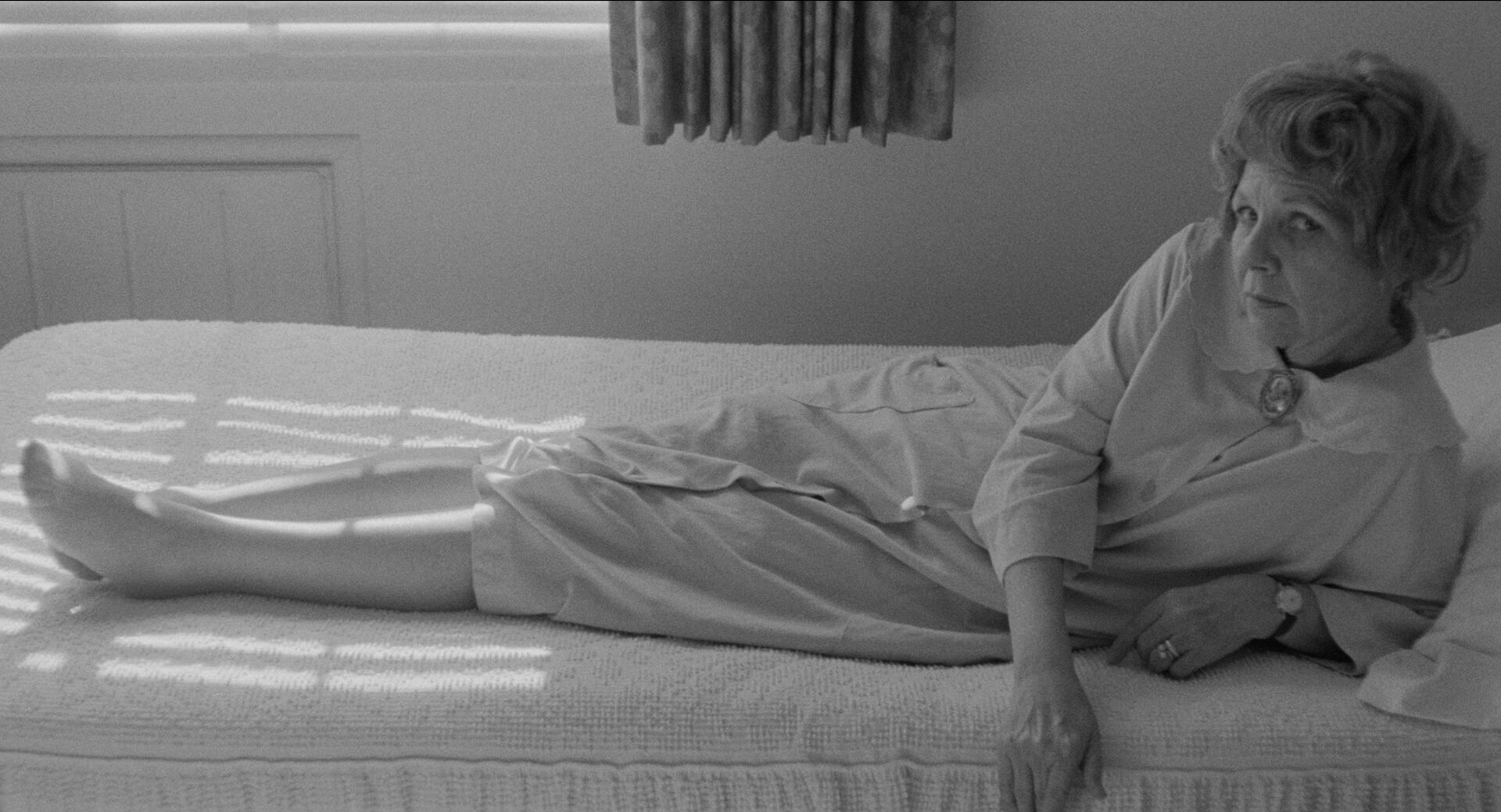 It really reminds me of John Waters’ films a little later — the performers are presumably not professional actors, and the lines are a bit stilted. But this plays things seriously, of course. 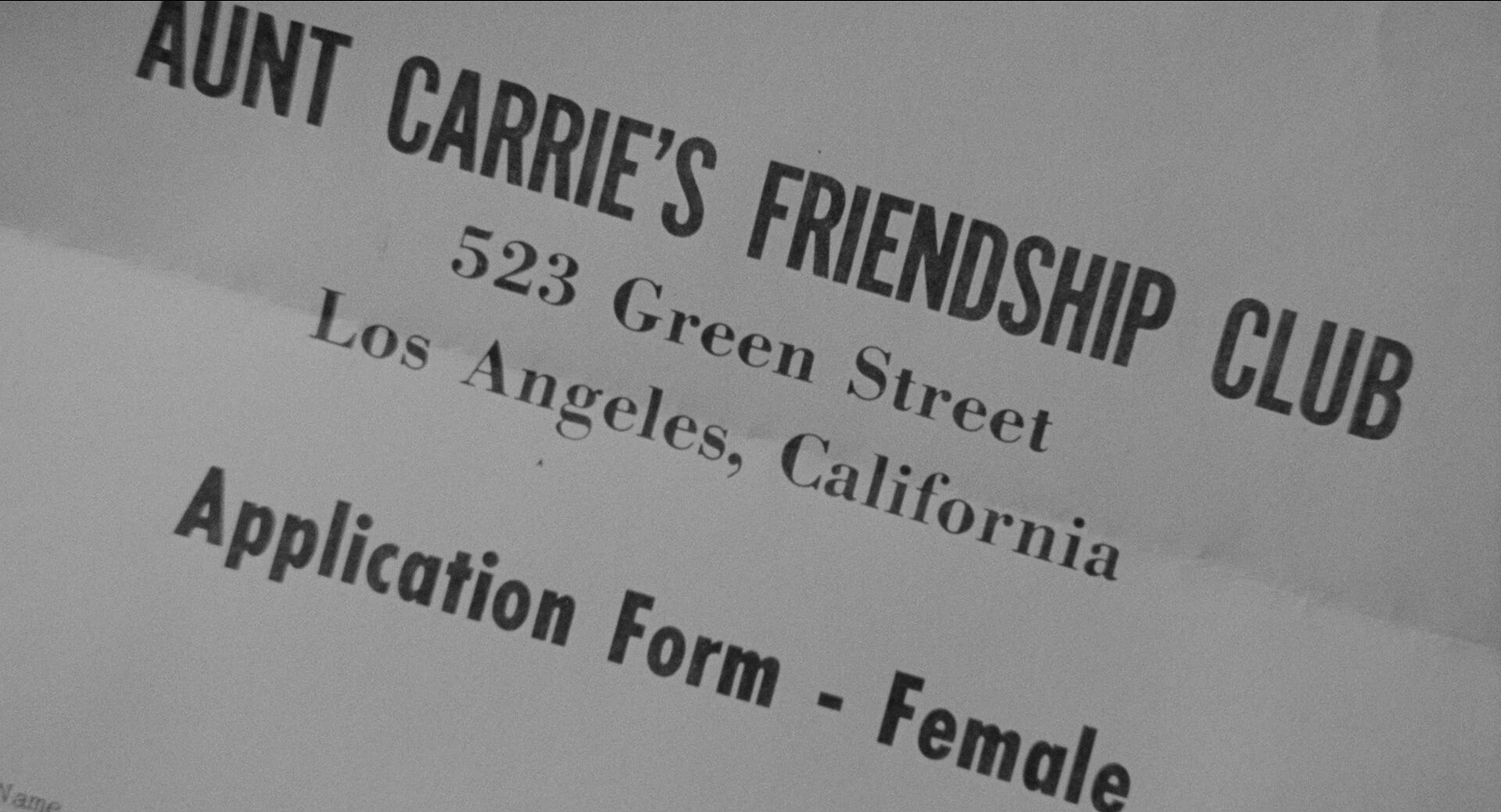 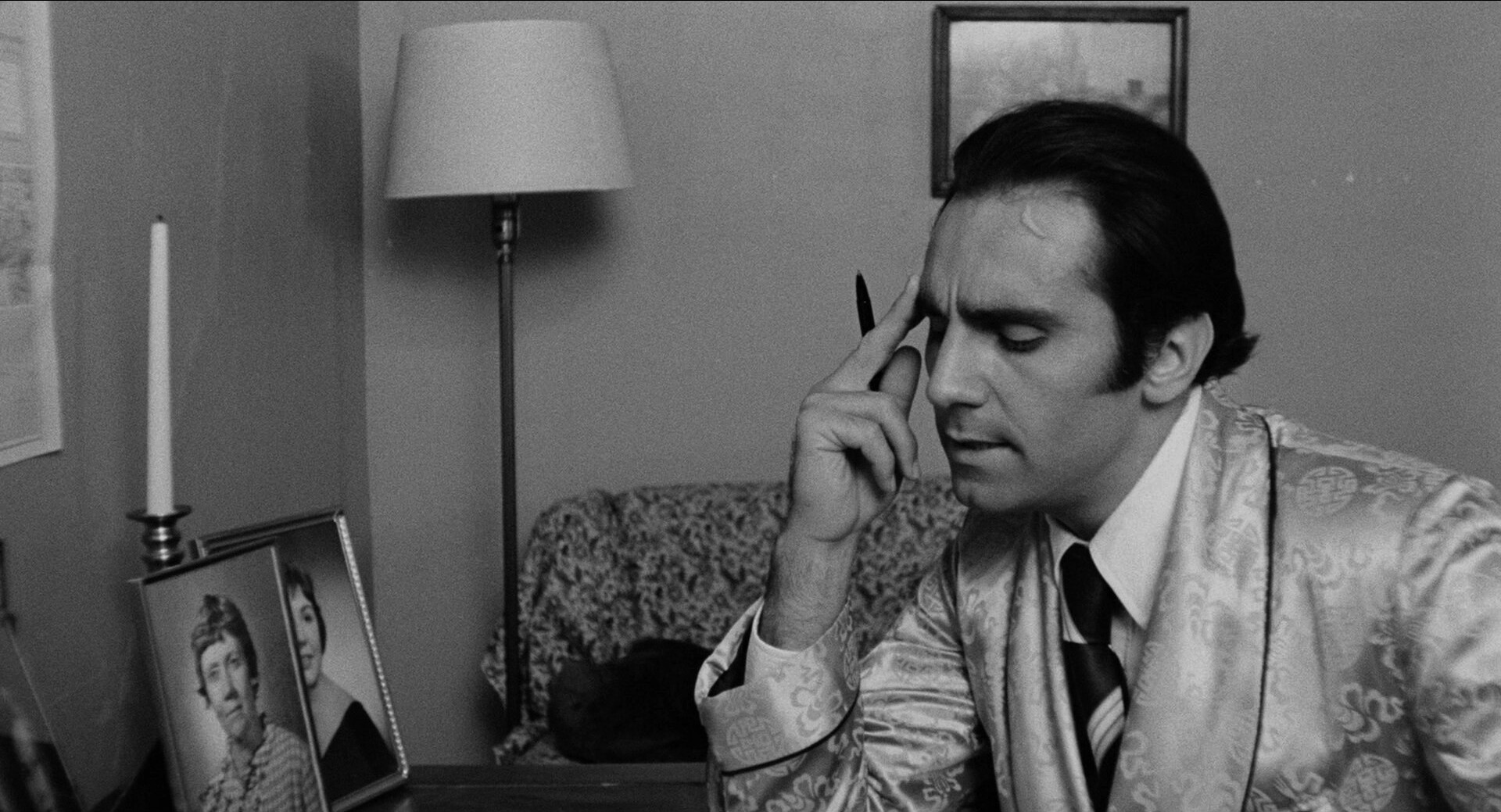 That has to be the killer, I guess… 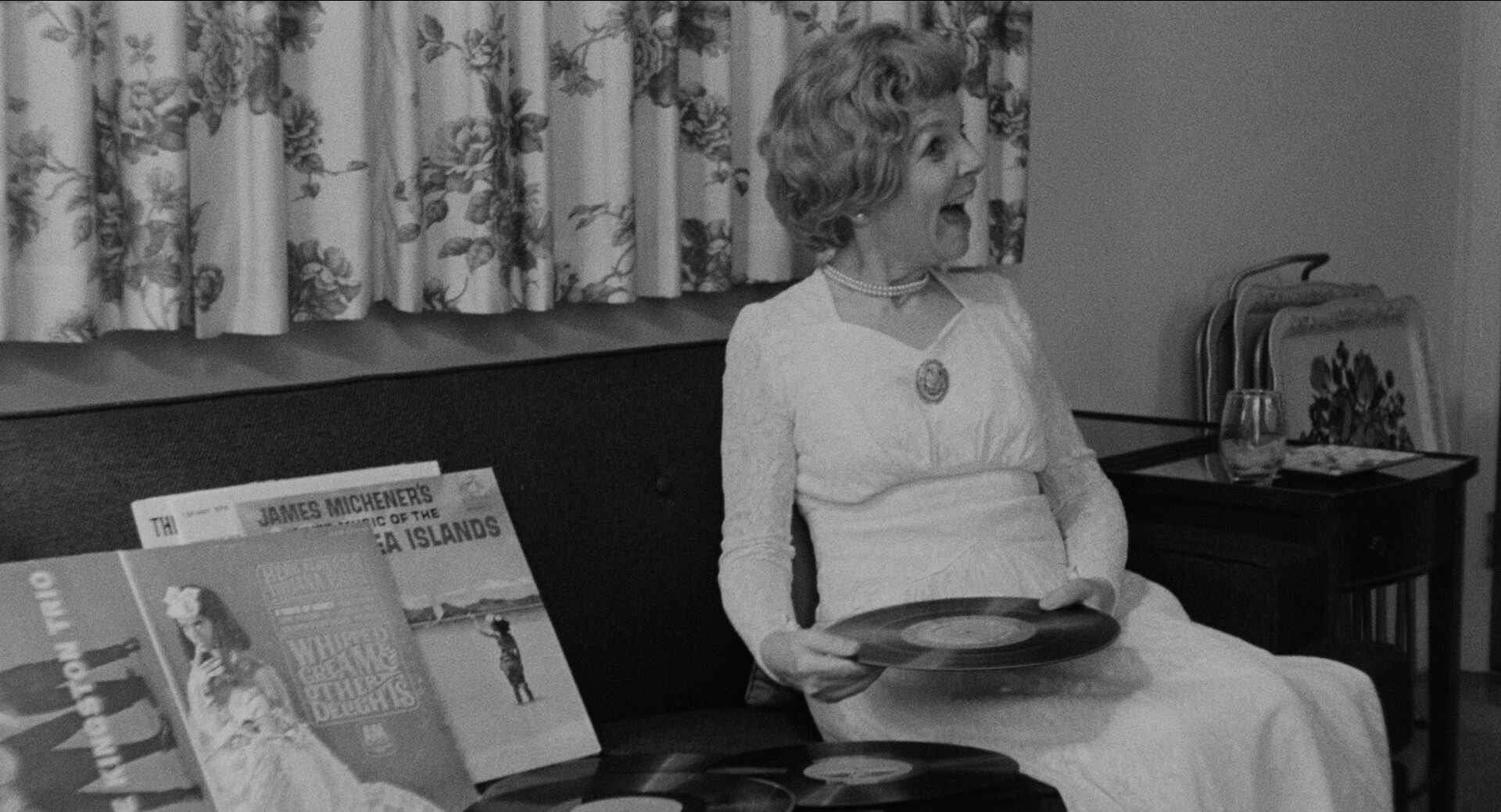 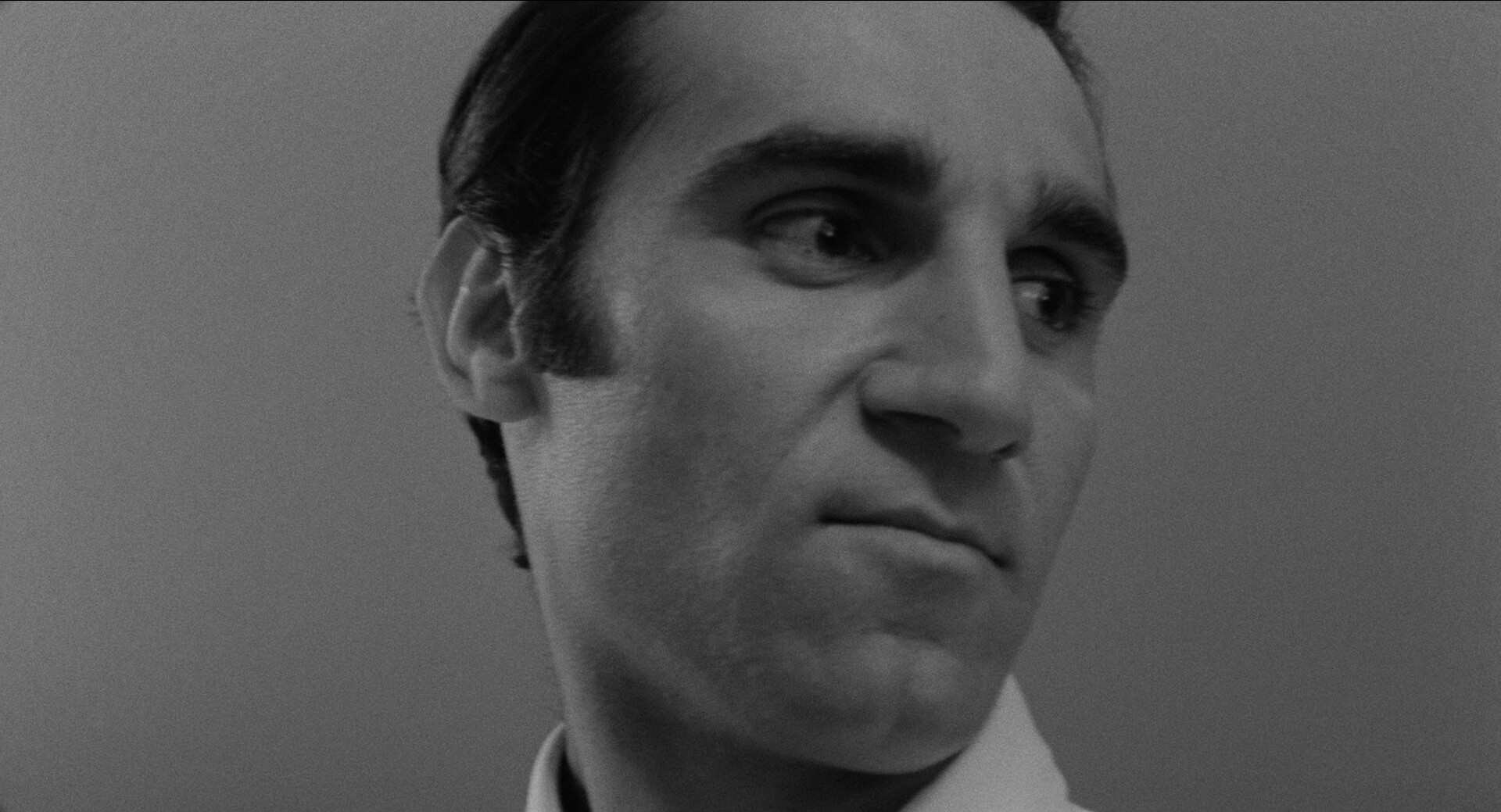 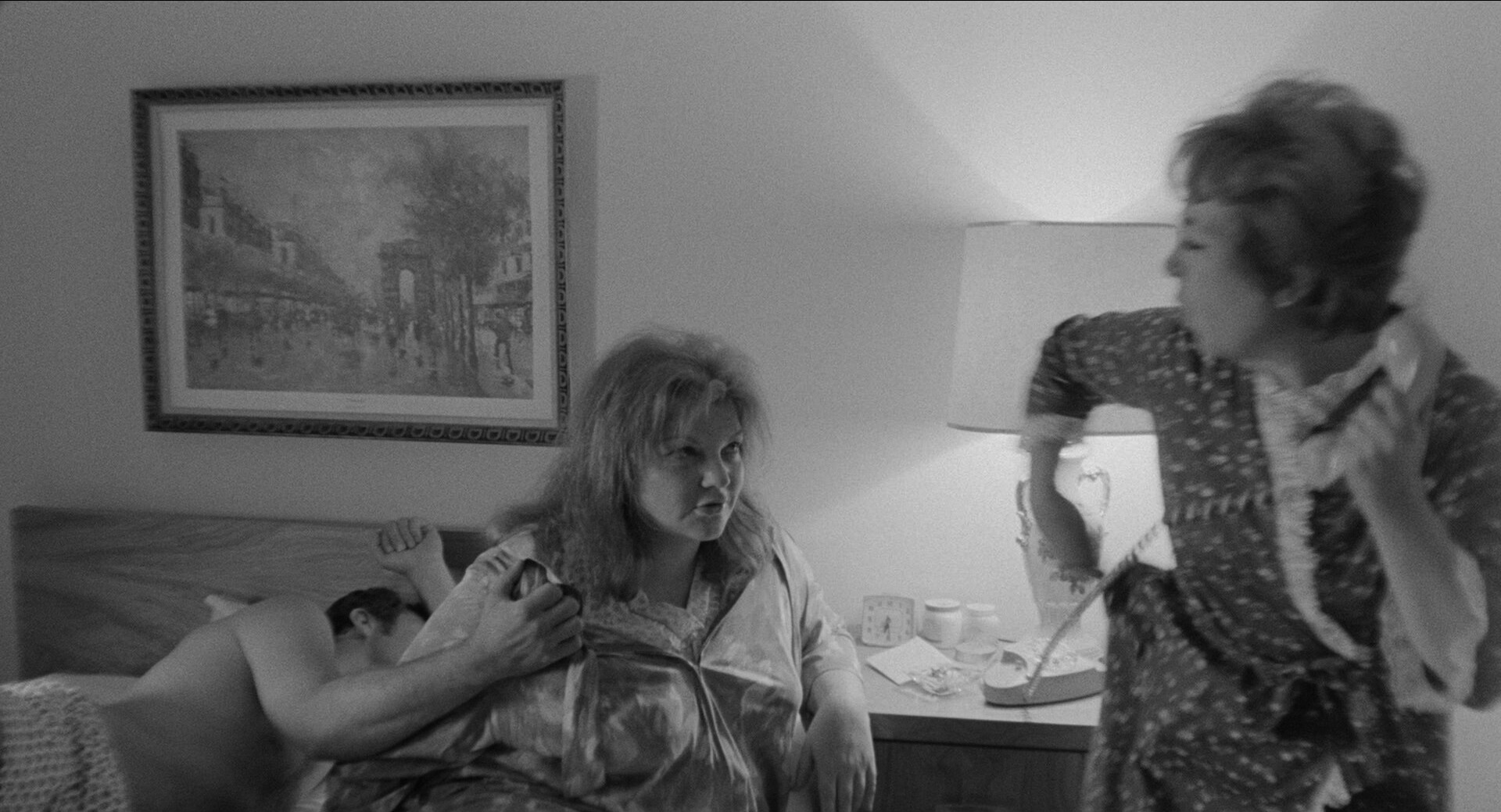 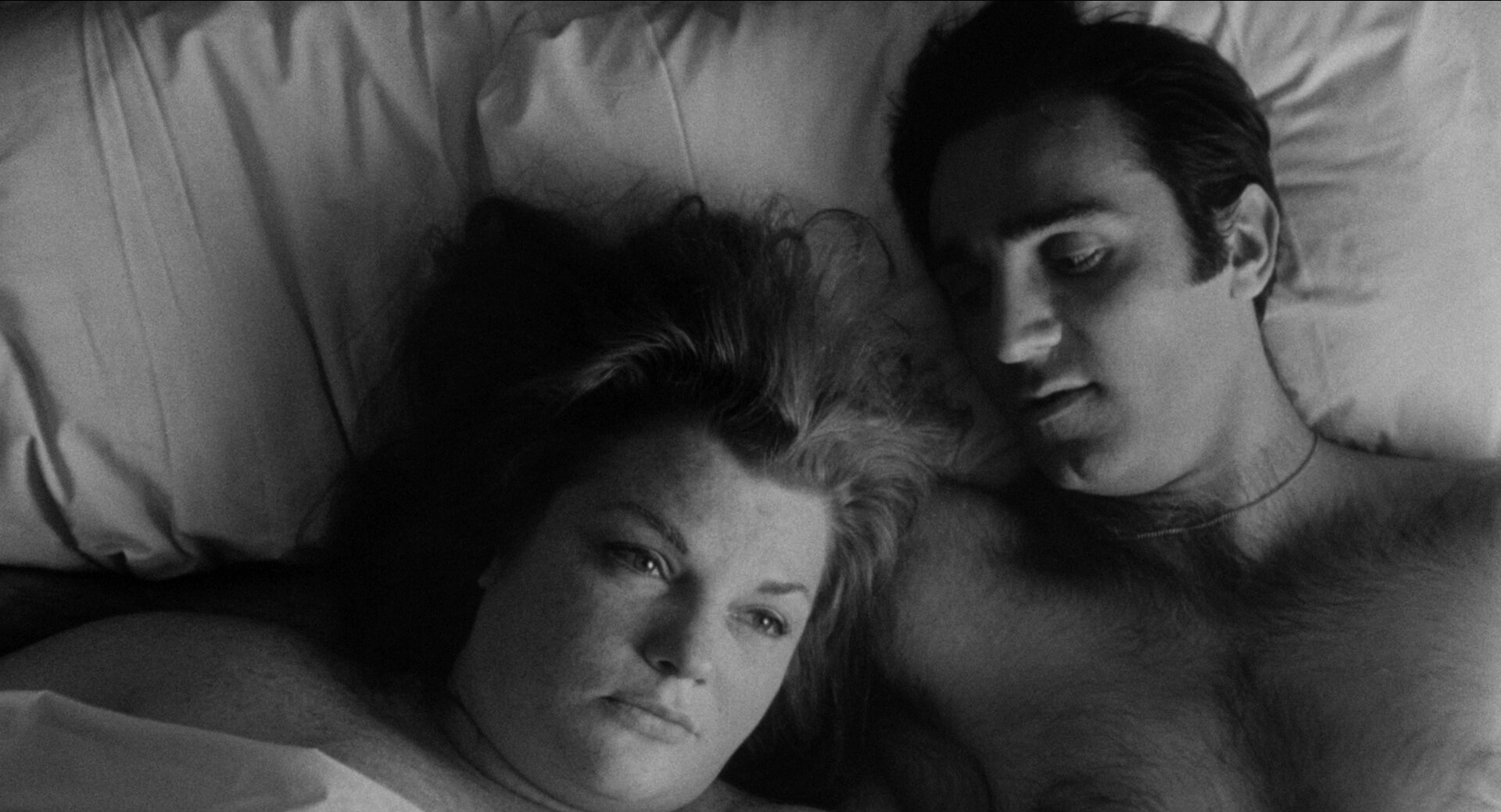 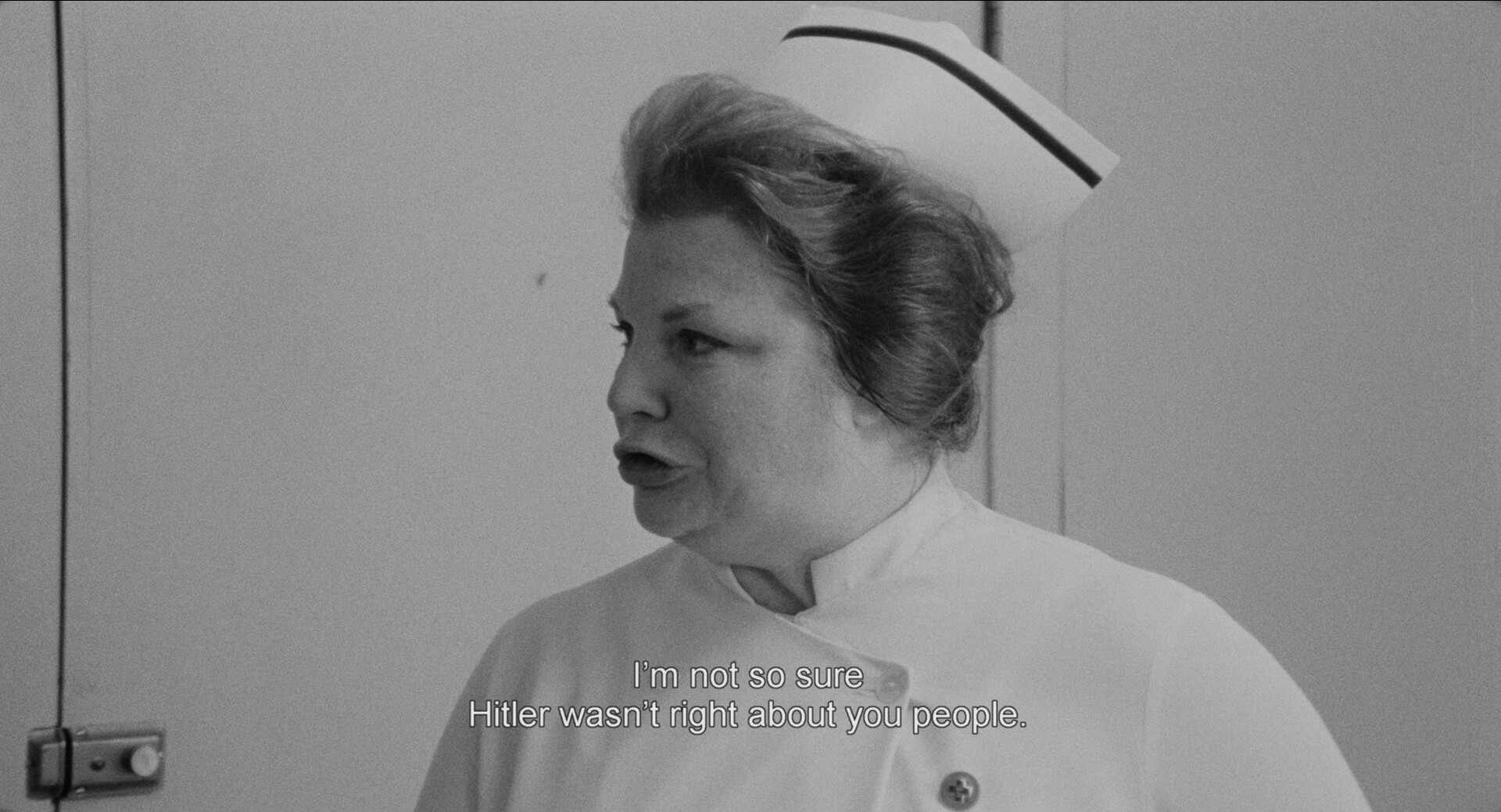 The protagonists here are the bad guys, but they take an unusual approach: When films have villains as the main characters, they usually end up with portraying them as pretty cool. You know, “outlaws”. But here they work really hard at making the Killers totally repulsive. 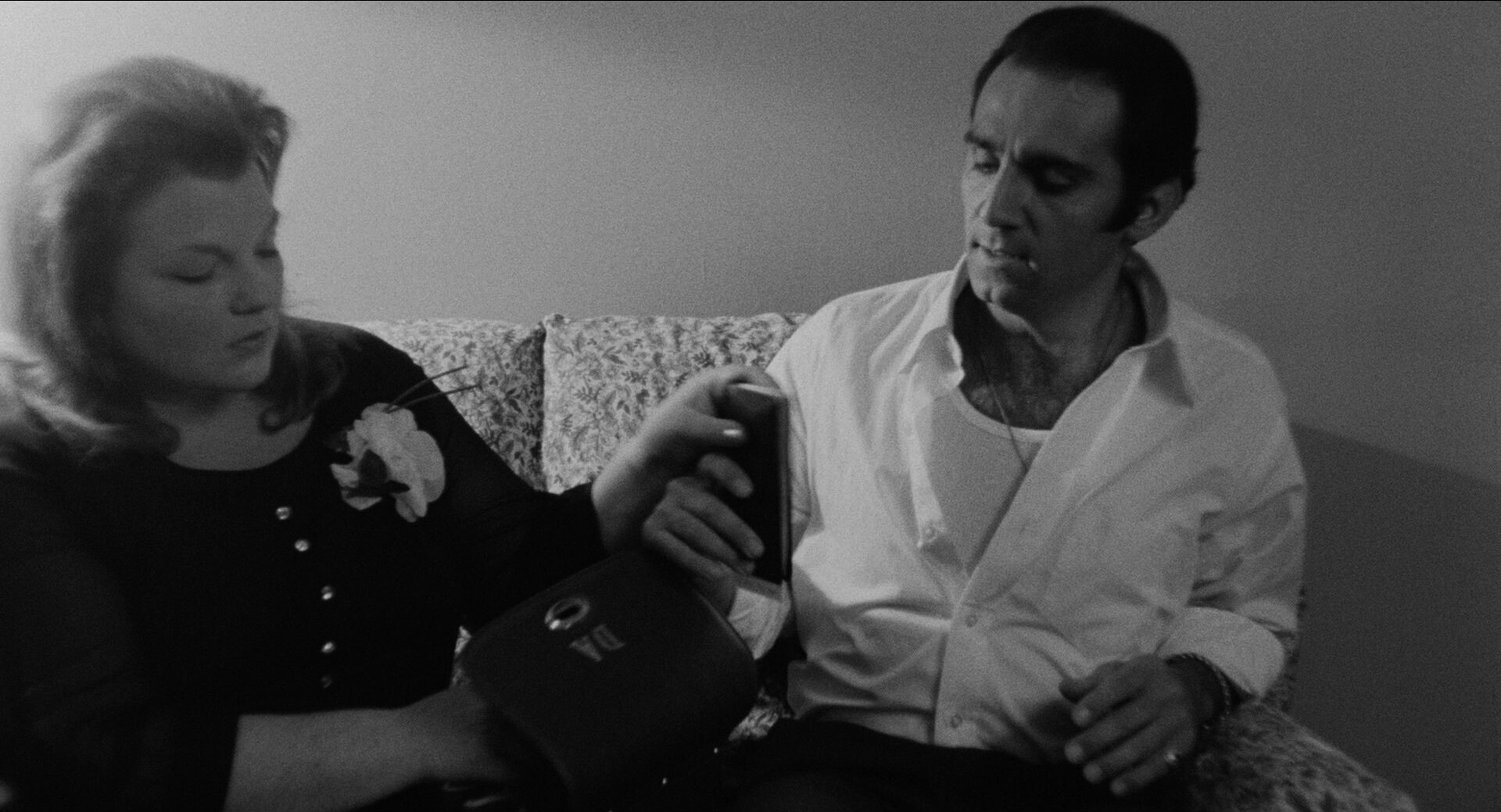 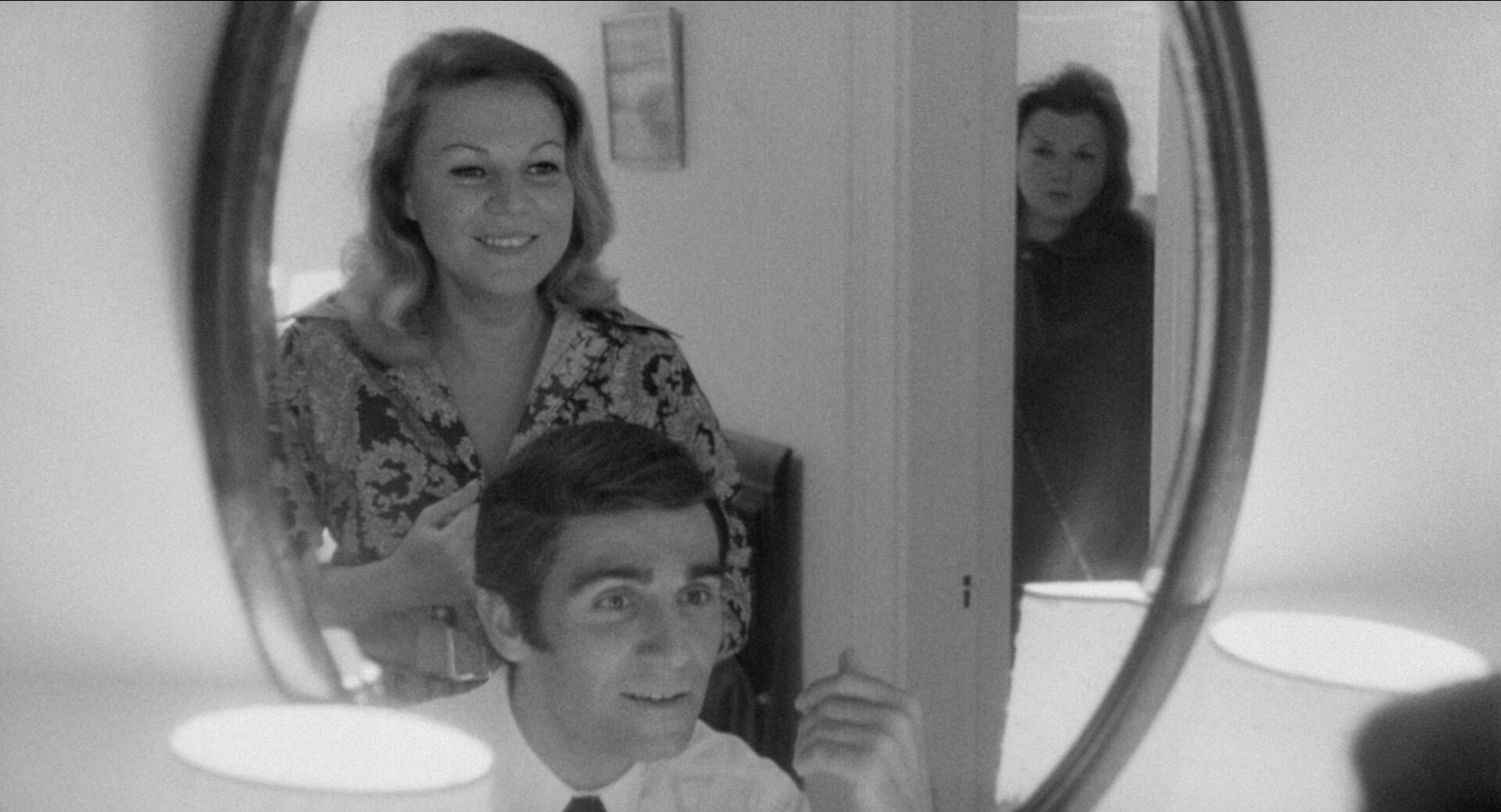 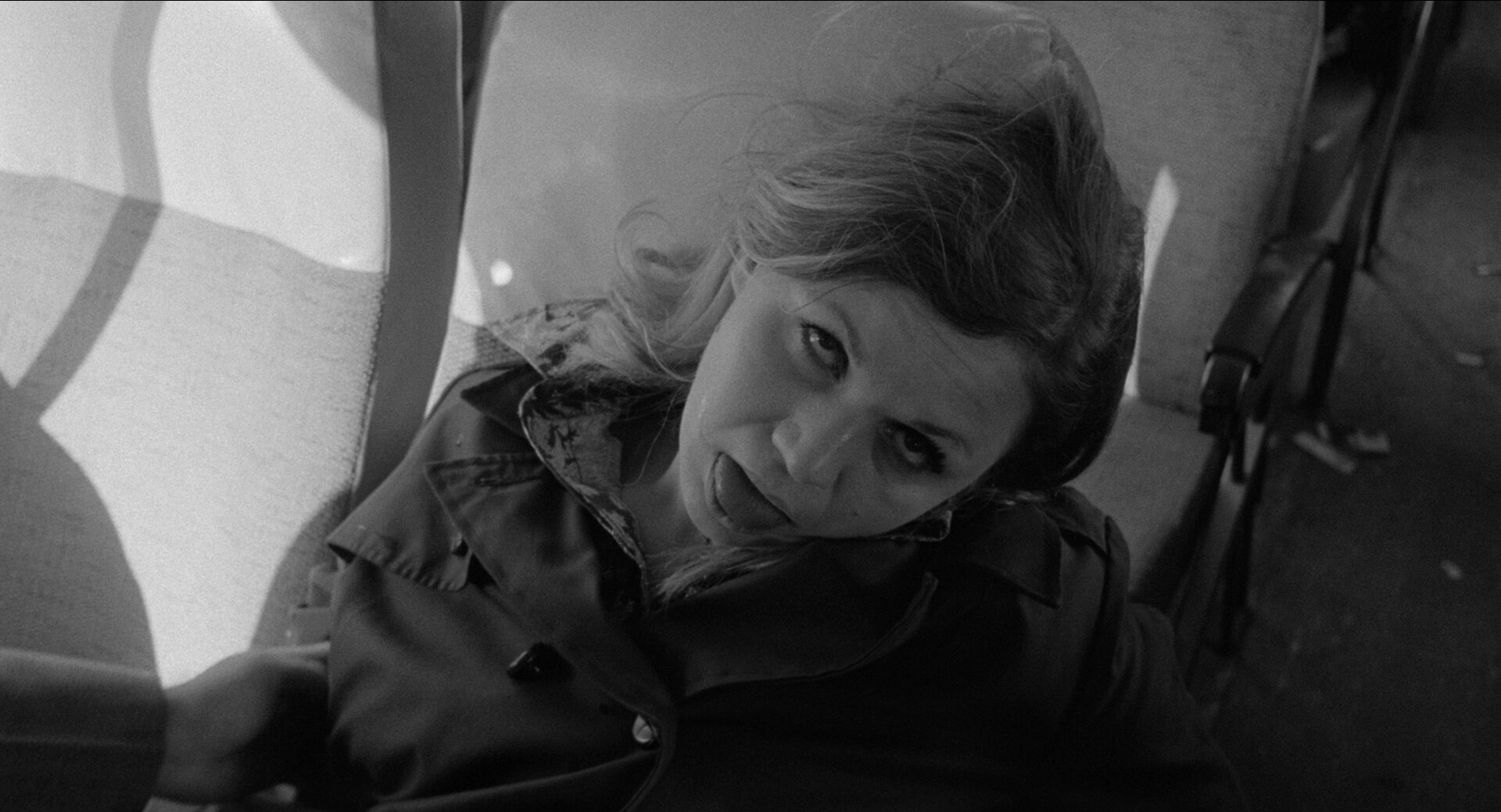 OK, I just have to pause a bit here to google what John Waters thought of this movie. Oh, right:

My first thought watching Leonard Kastle’s grimy black & white crime romance The Honeymoon Killers was “Surely, John Waters loves this.” Without any evidence or background context it seemed obvious to me that The Honeymoon Killers’s mix of camp excess & horrific violence was an influence on Waters’s work, especially evident in the early scene where the killers’ first mark is shown atonally singing “America the Beautiful” at top volume in a bathtub. Even Martha Beck’s over-plucked eyebrows felt like a blueprint for Divine’s signature look, an over-the-top perversion of vintage bad taste in 1950s fashion. The truth is, though, that John Waters was already a fully-formed artist by the time The Honeymoon Killers was released. In fact, his film that most closely resembles Kastle’s, Multiple Maniacs, was released the very same year & already featured Divine in her full, knife-sharp-eyebrows glory. Waters’s work as more a kindred spirit than a direct descendant.

I’d forgotten that Multiple Maniacs was that early — I though it was more mid-70s. 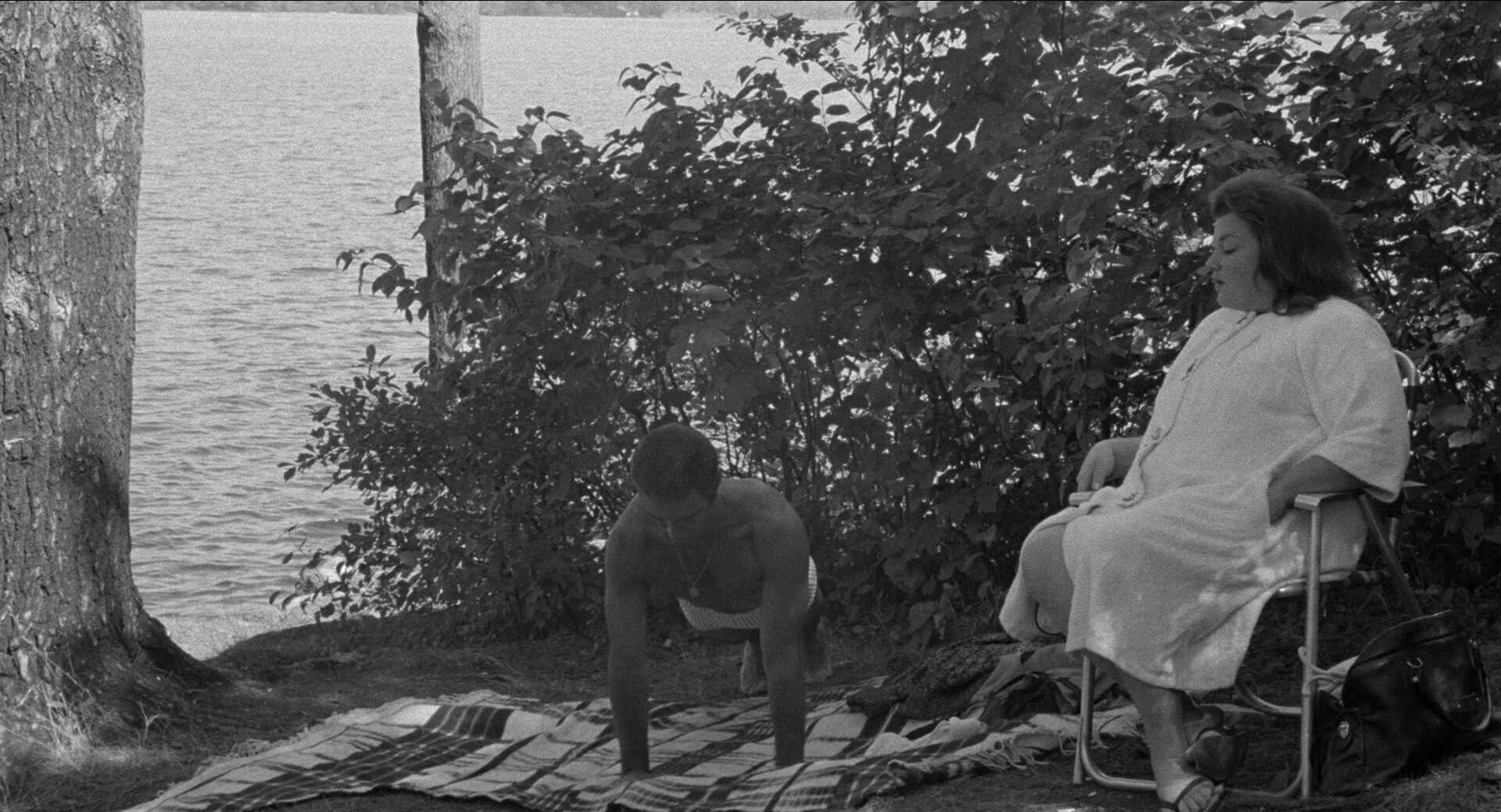 Some of these scenes are just amazing, but in aggregate it’s slightly disappointing? They basically just shout at each other all the time, but it’s not really played for laughs? So I want to love this, but I find myself getting fed up with all the whining and bitching — it’s grating. 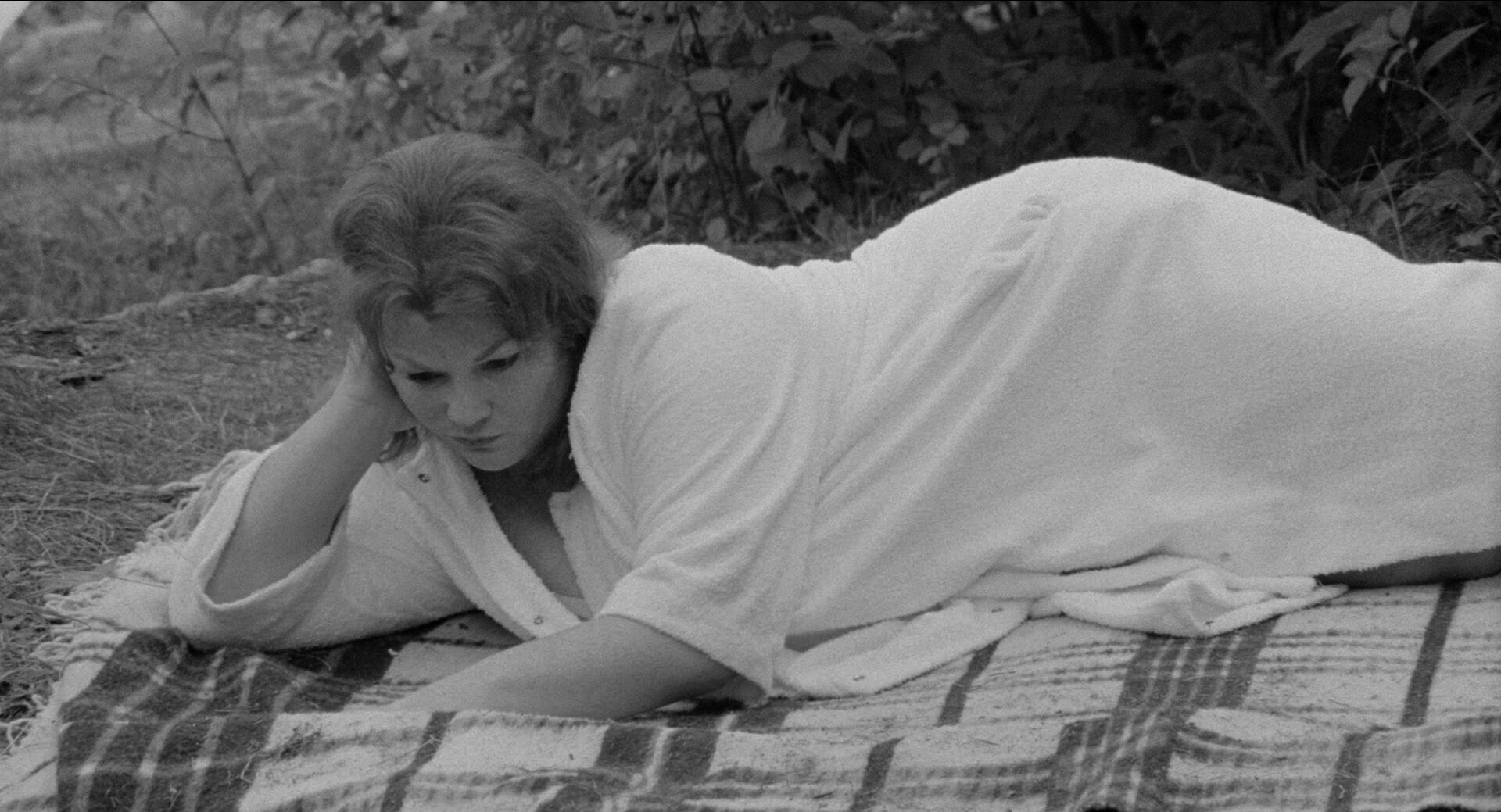 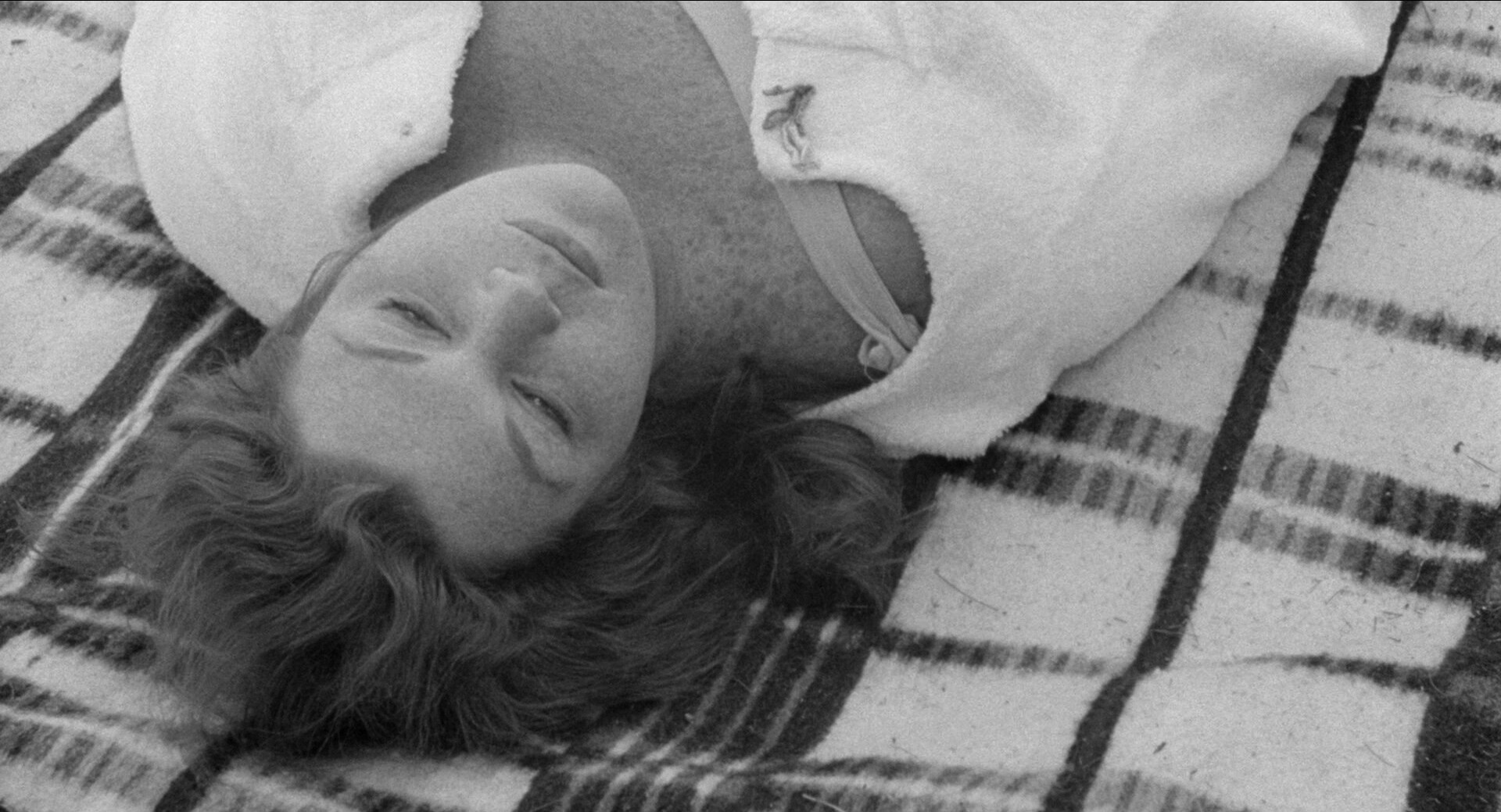 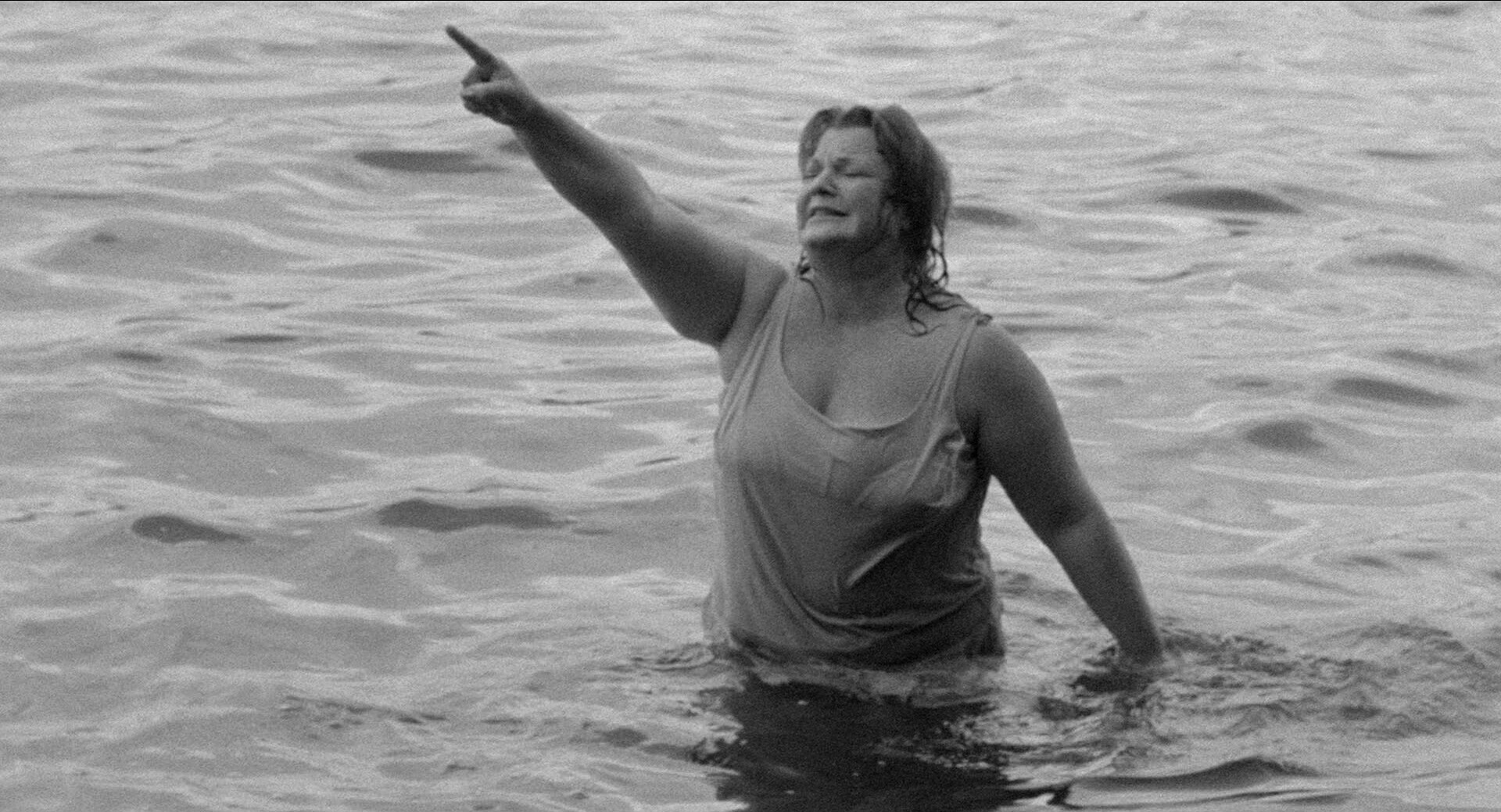 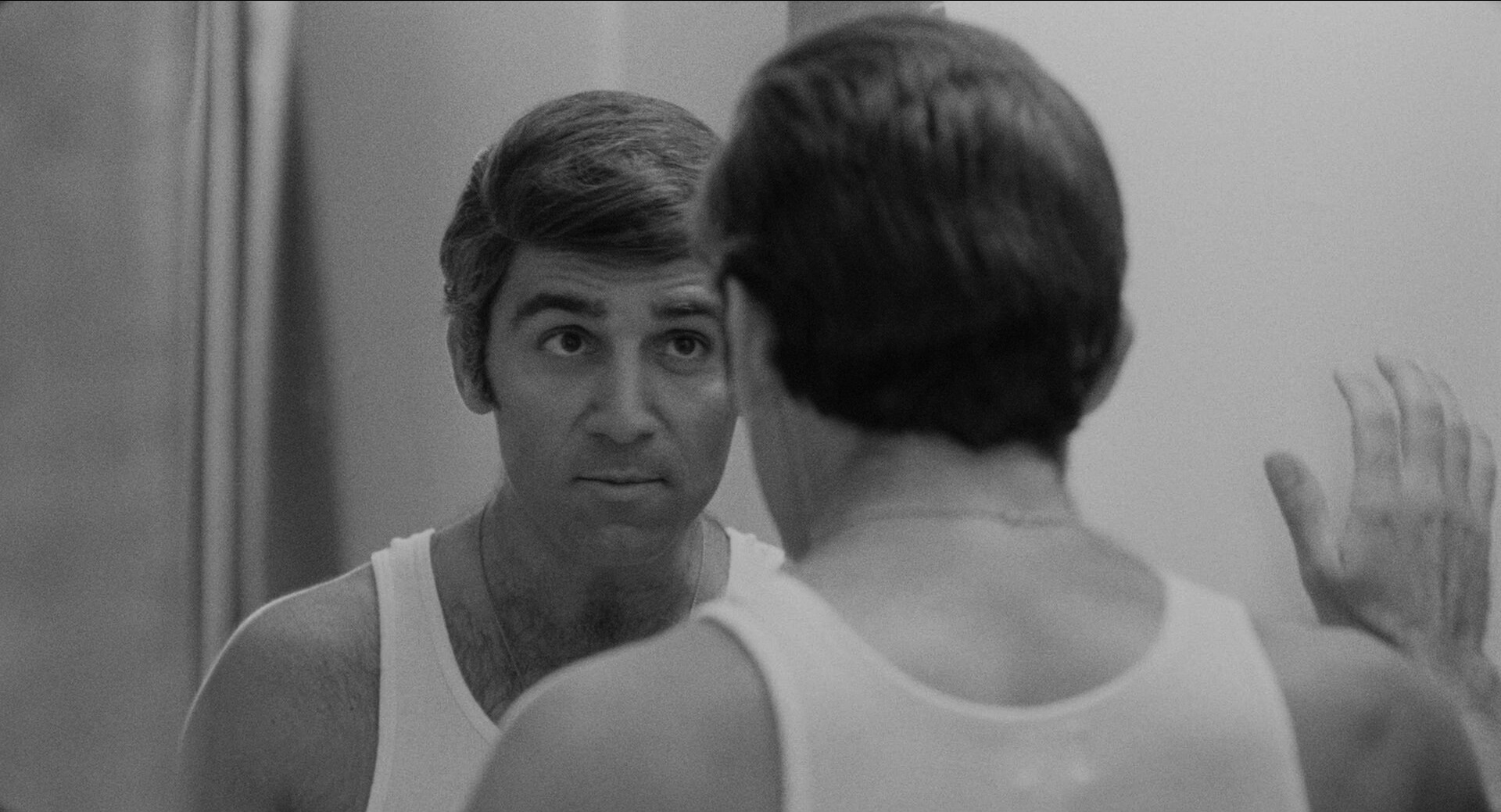 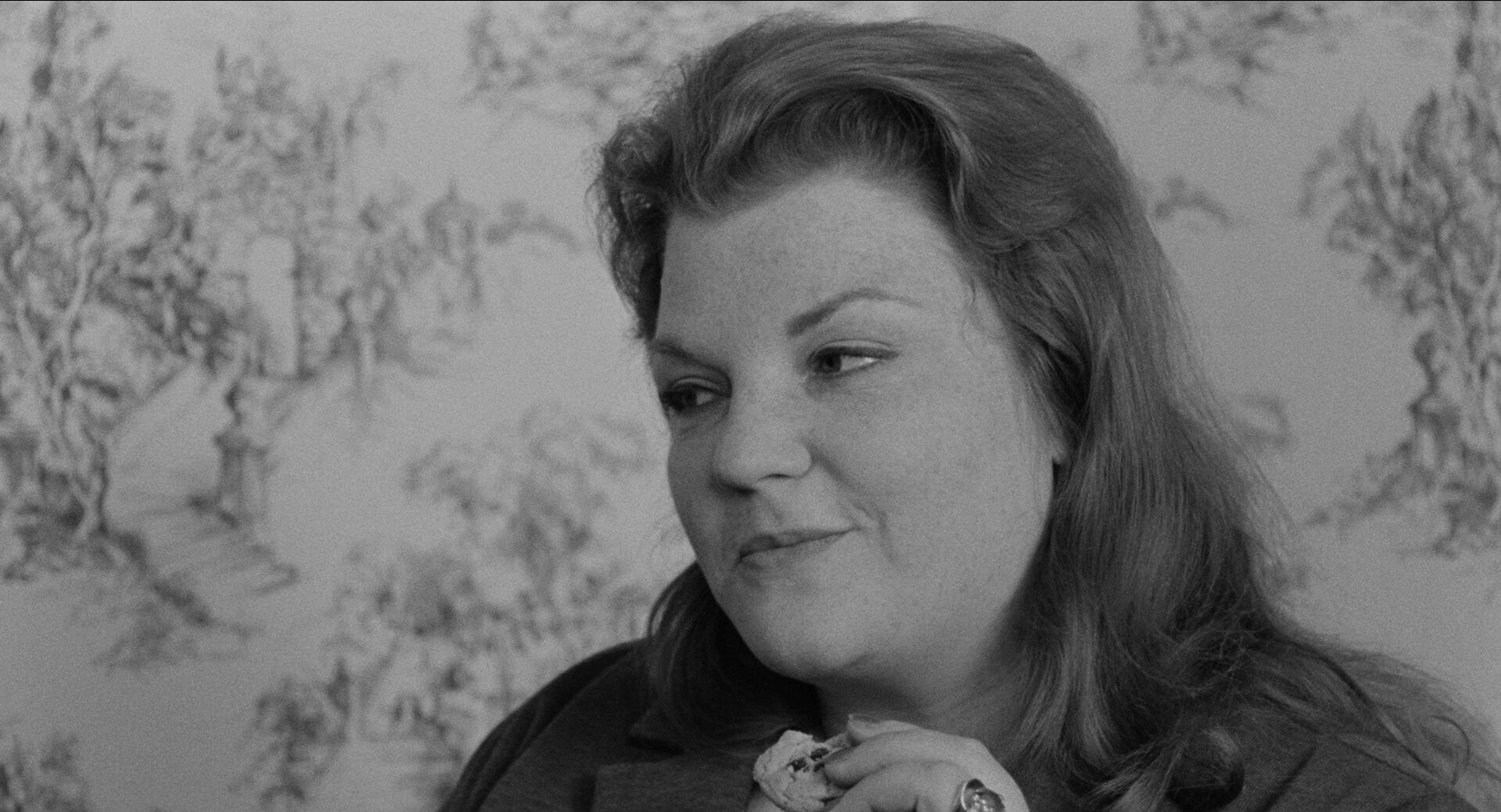 Some of these scenes are so striking:

In Mr. Lo Bianco’s view, “The Honeymoon Killers” more or less directed itself. “The real heroes were the cinematographer and the editor, Stan Warnow,” he said in a telephone conversation. Seeking Love

I guess that makes sense — with two directors being booted out (and the third one never having directed anything before), the cinematographer is the person who’d be in control here.

And perhaps that’s the problem: There’s so many scenes that are difficult to read as anything but high camp, but it doesn’t seem to be on purpose. So it’s involuntarily hilarious, and cries out to be seen in a movie theatre with a very drunken audience who can throw popcorn at the screen. 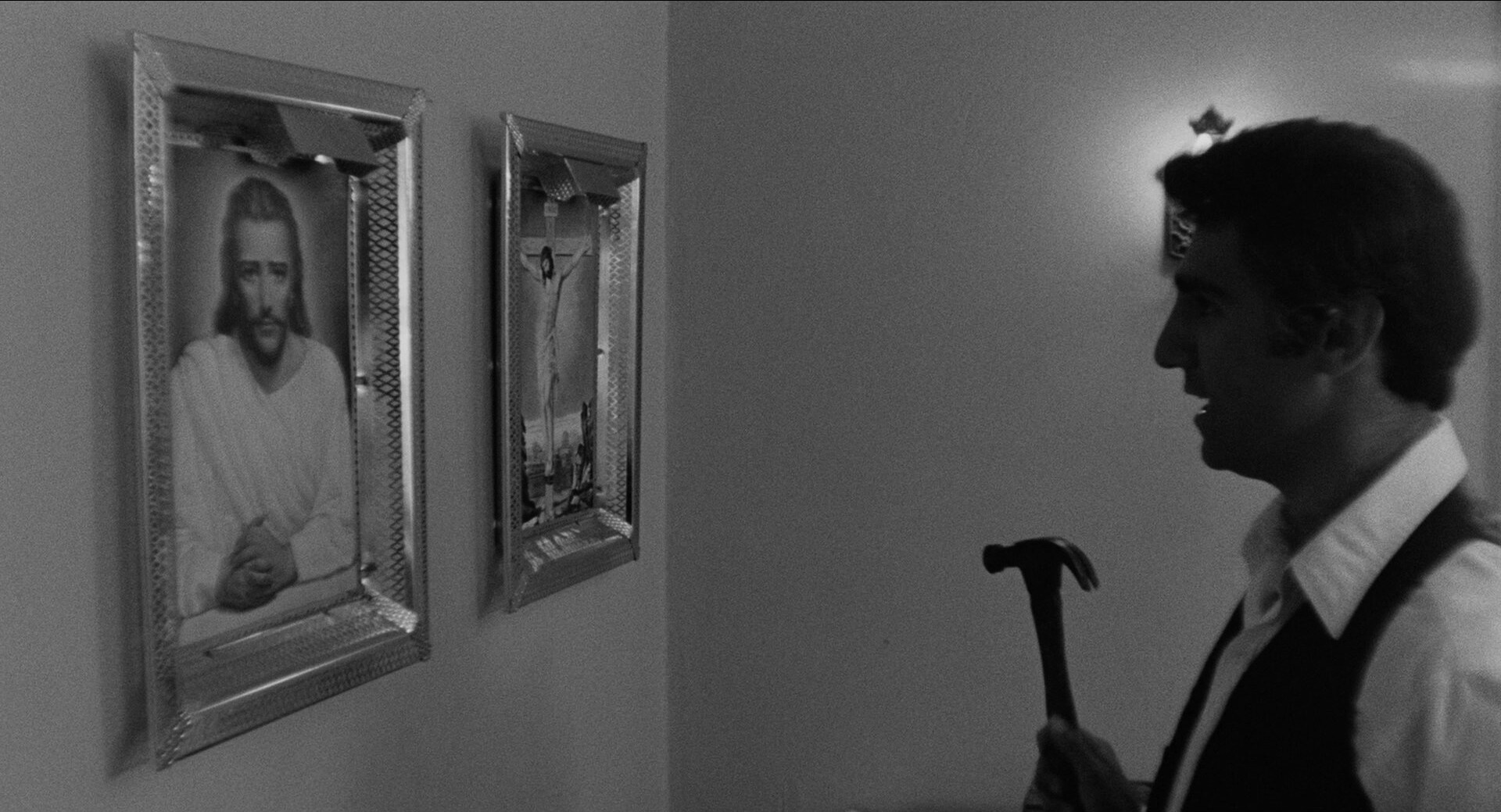 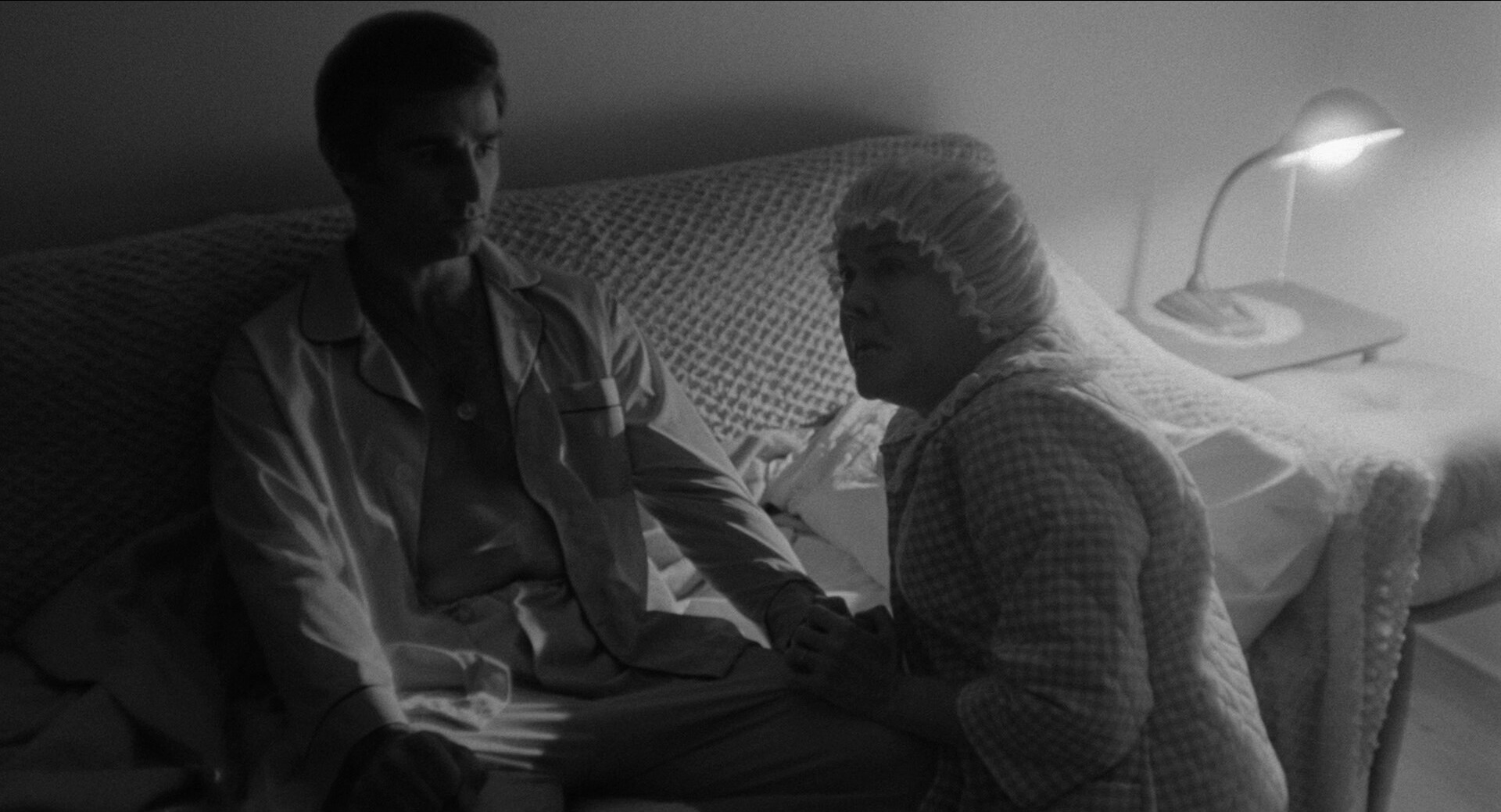 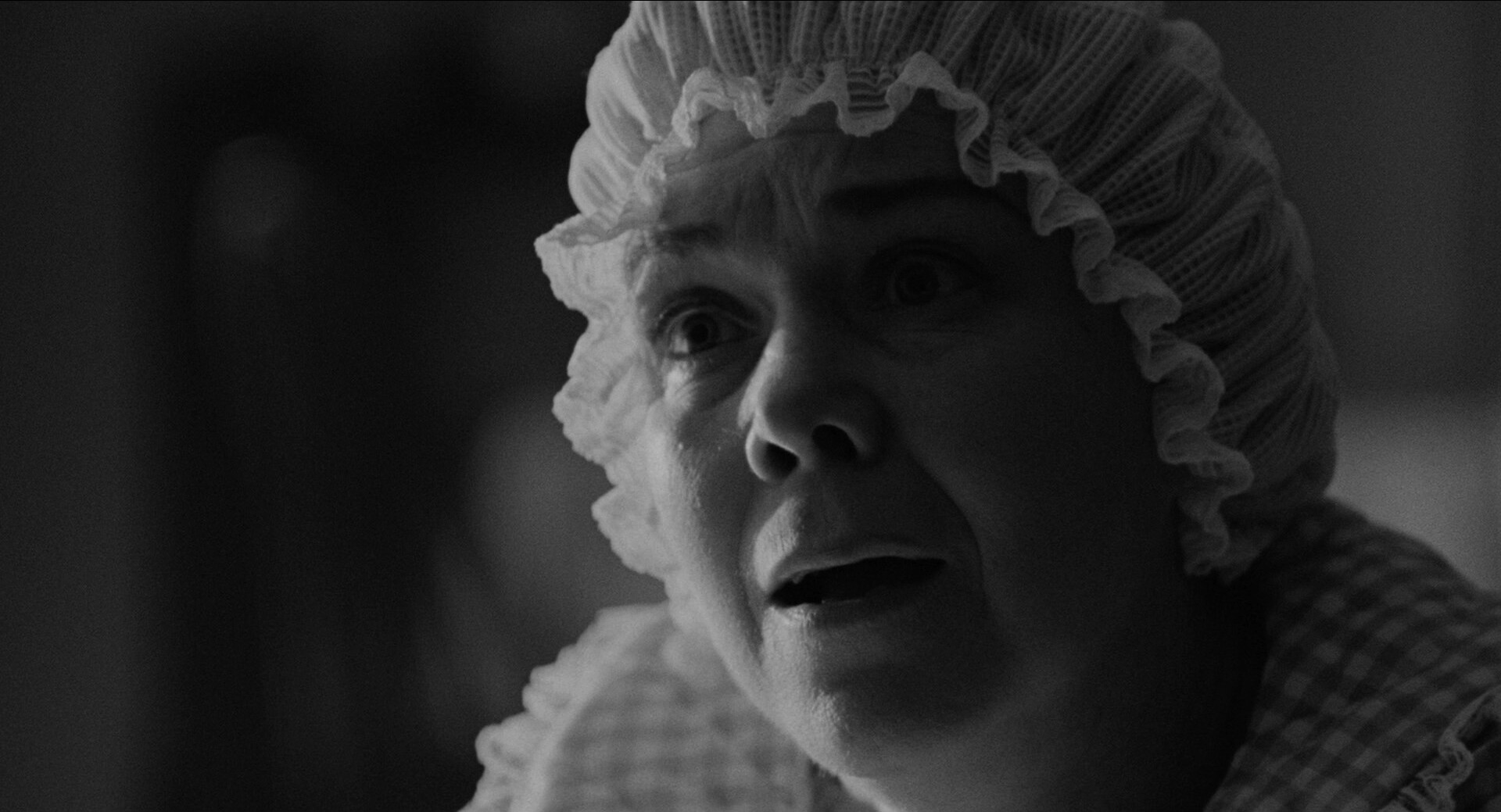 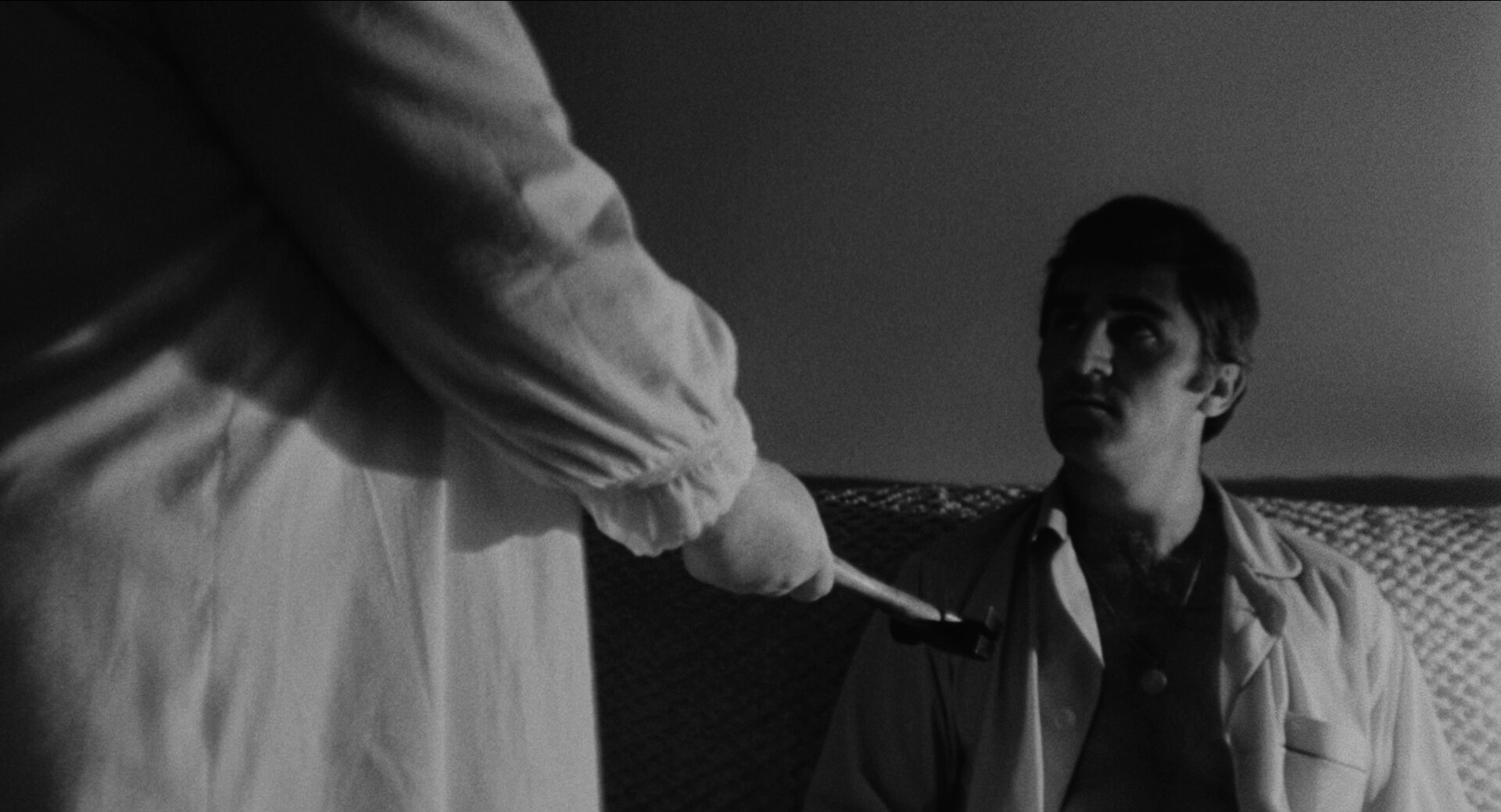 And then it’s just horrifying. 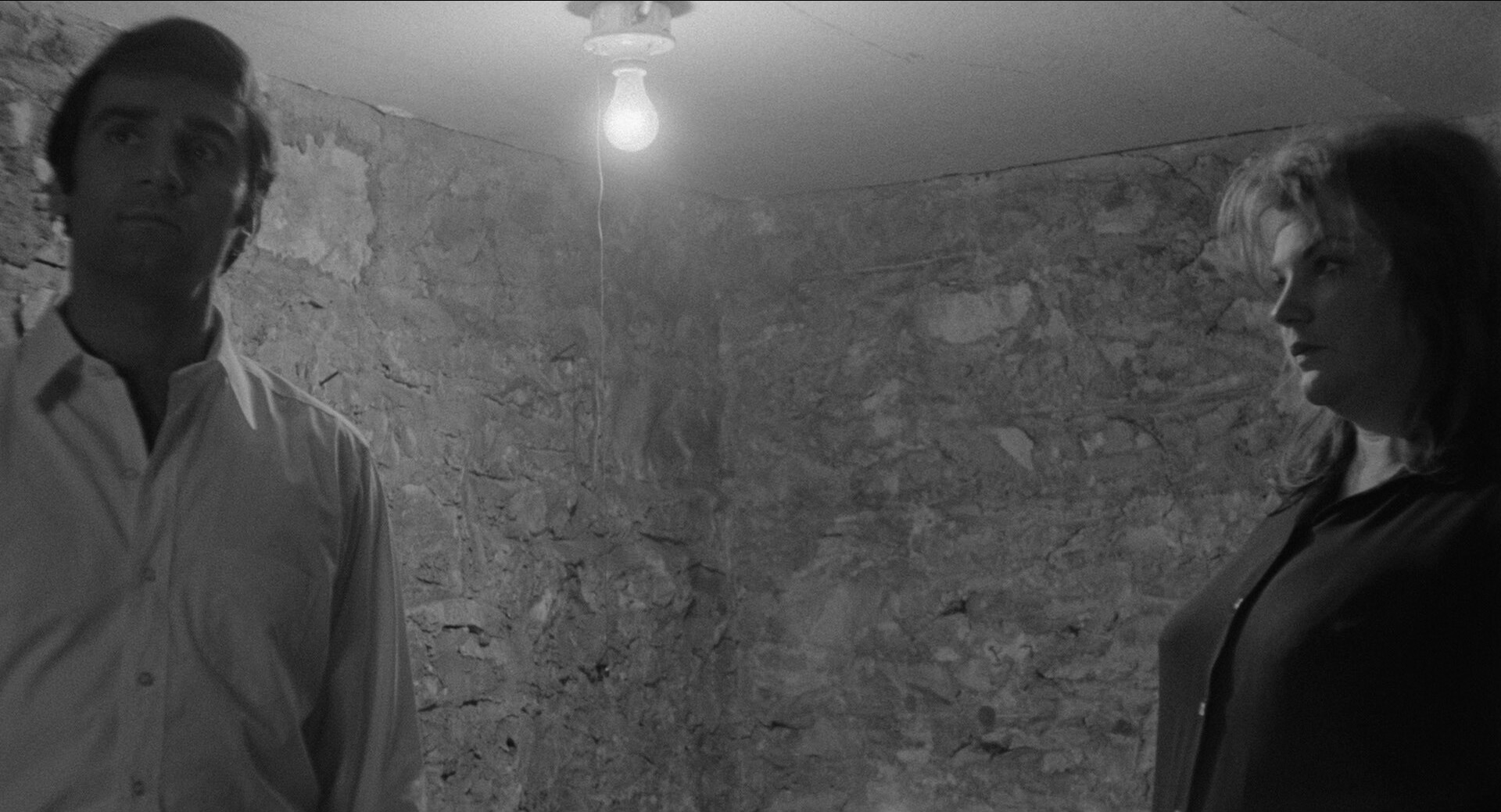 So I don’t know… of course it’s one of John Waters’ favourite movies, and it may well be a masterpiece. Truffaut said it was the best American film ever or something.

There’s a lot here I love, but I was also annoyed by a lot of the film. So: