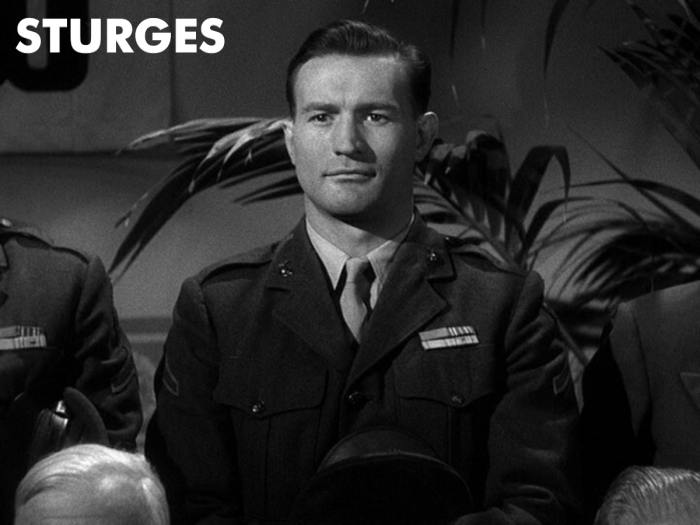 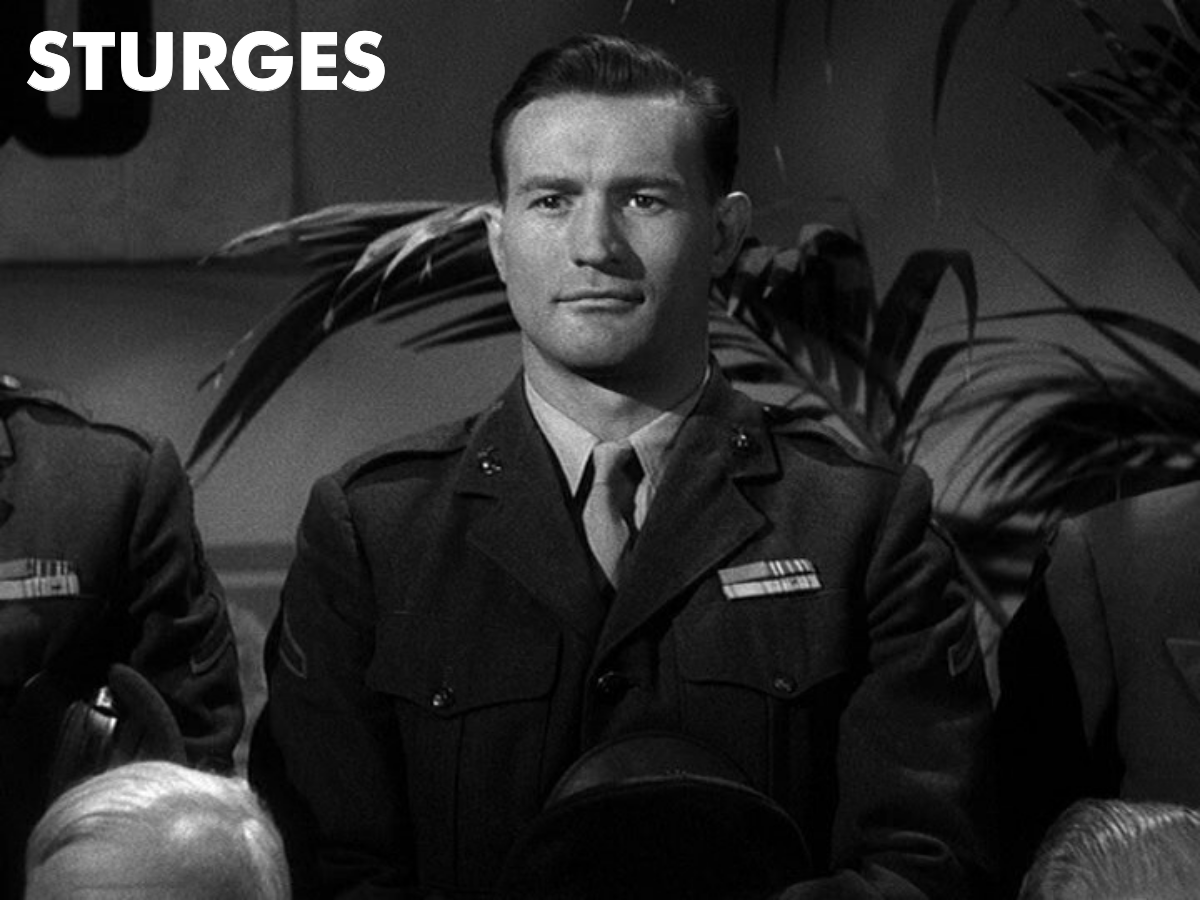 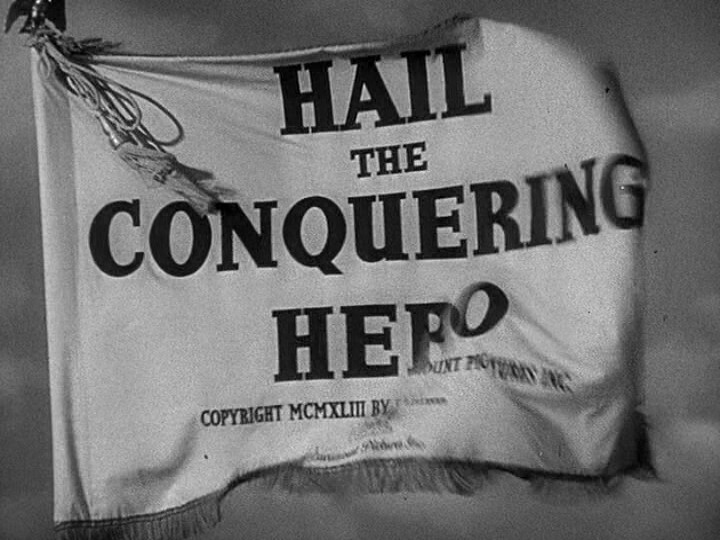 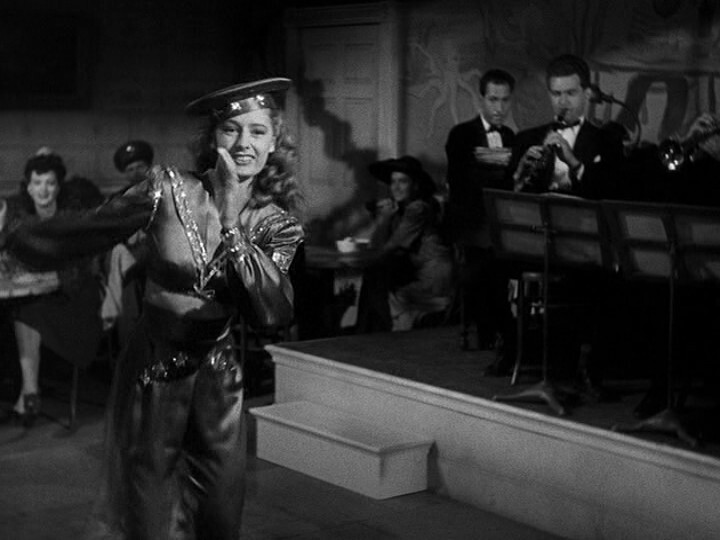 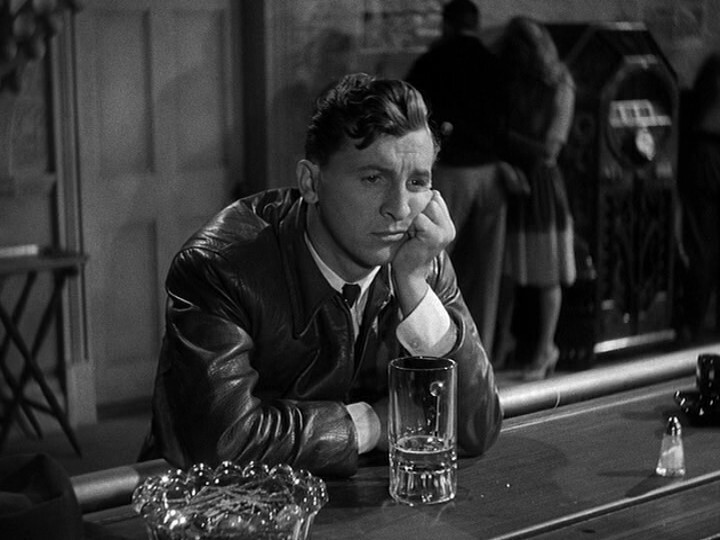 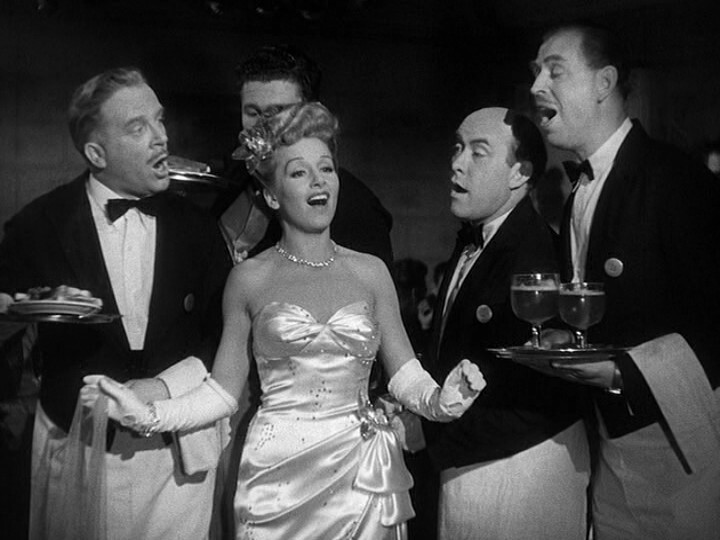 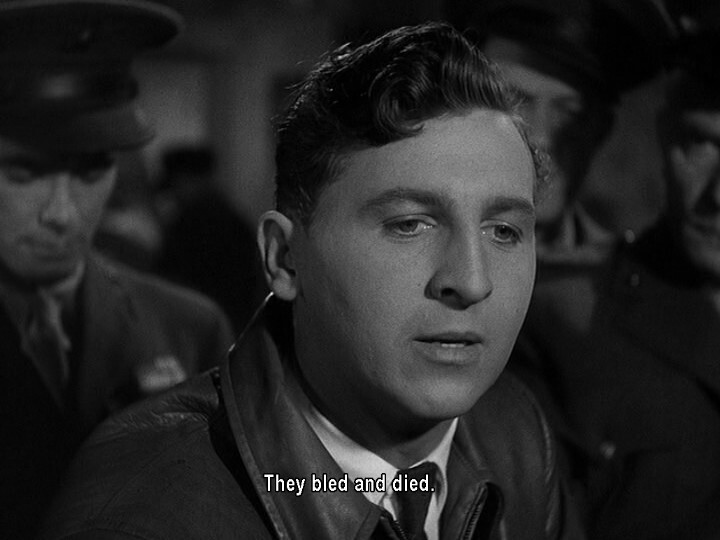 I’ve watched quite a lot of movies from 40-45, and surprisingly (to me), very few actually deal with the war at all. But it’s not that strange — audiences want to be diverted, right? But it looks like this is going all in on the war? 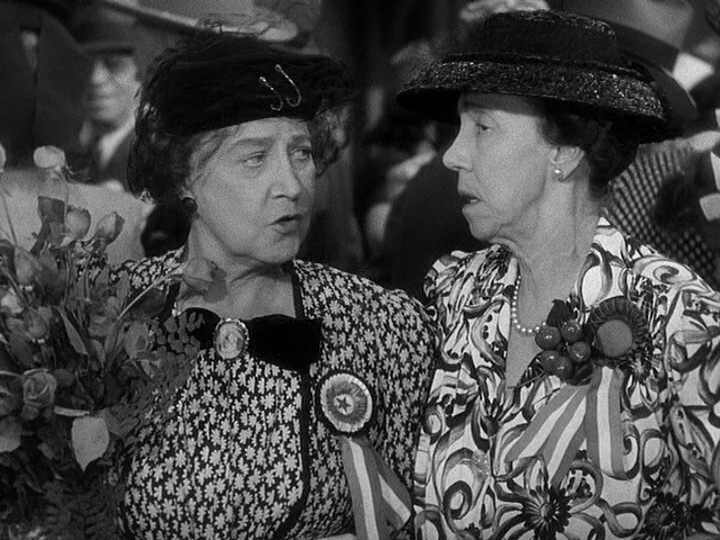 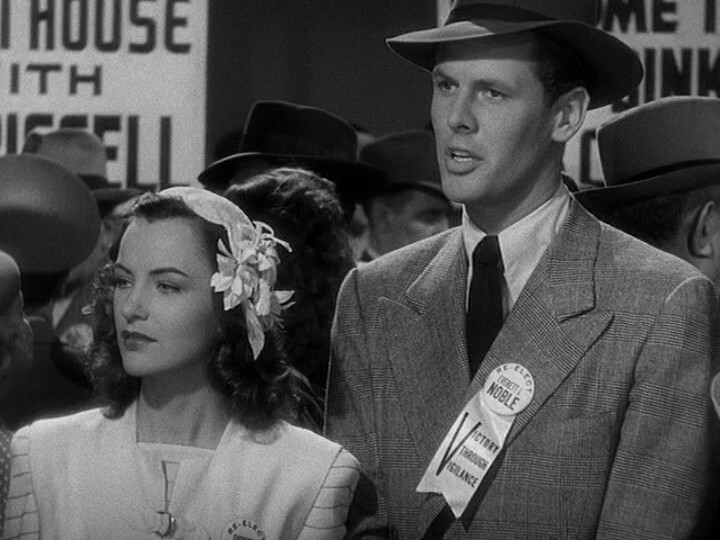 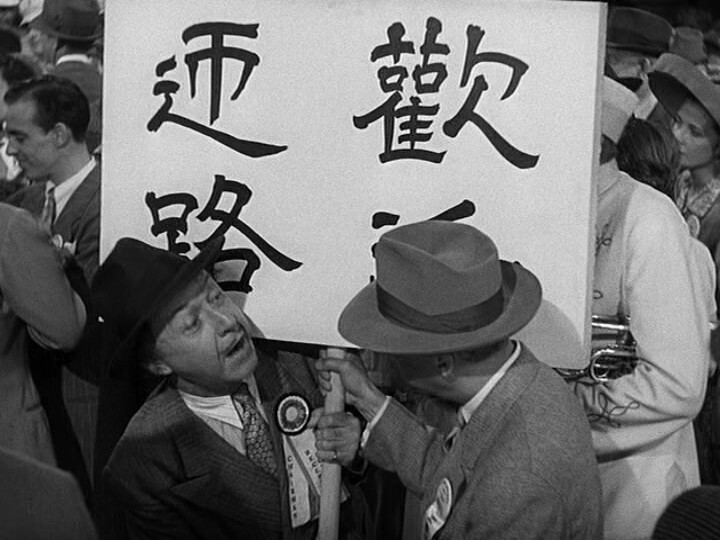 Google Translate says that that may mean something like “joyous road”… 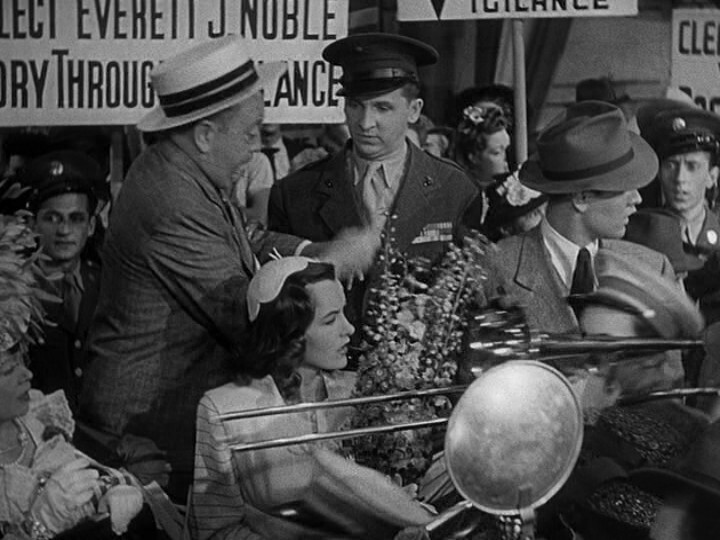 This is very funny. 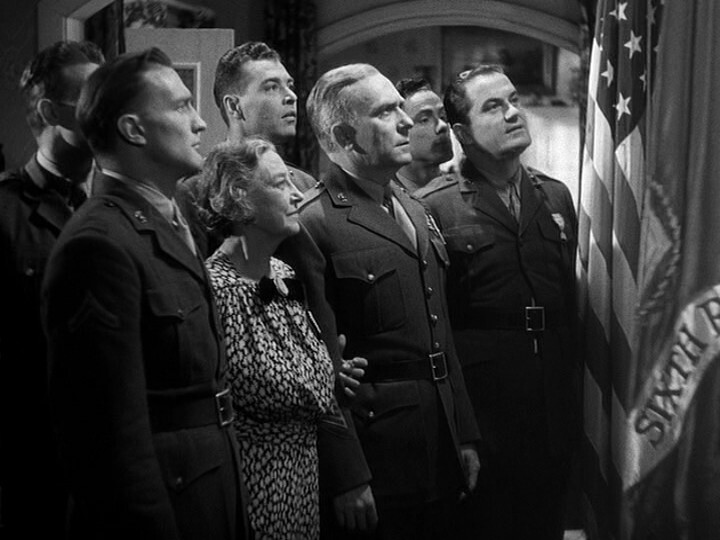 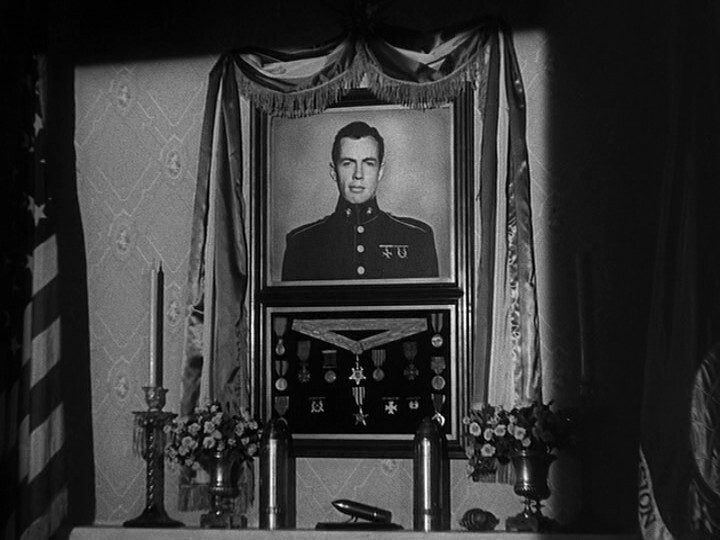 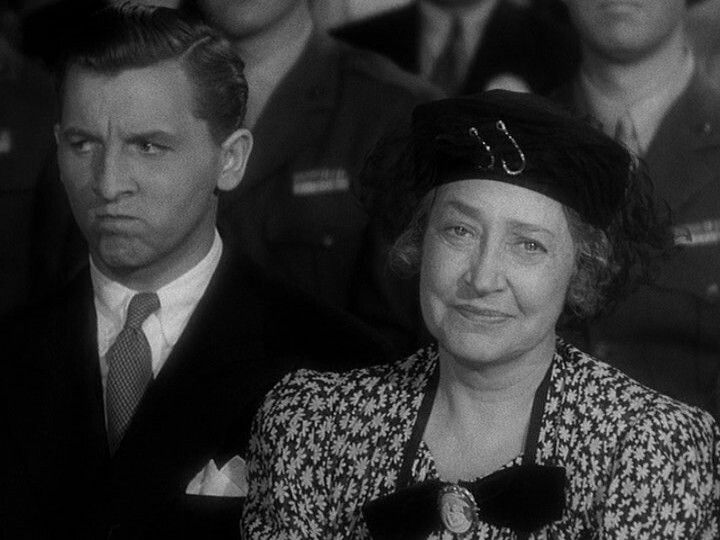 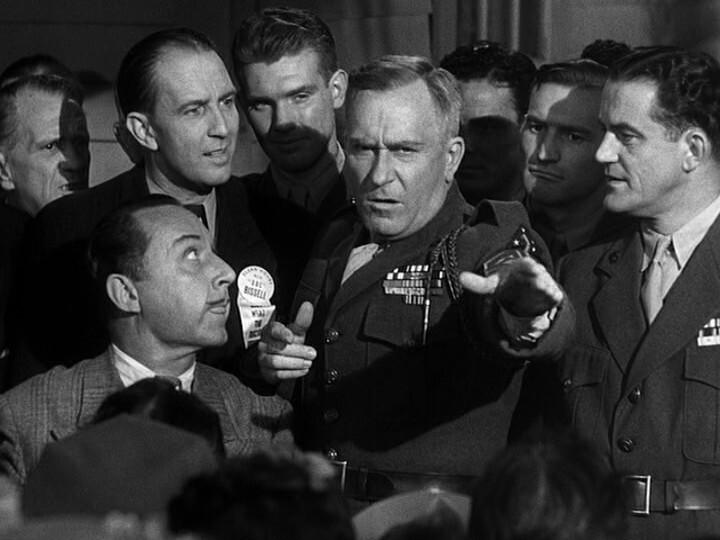 It is somewhat surprising that they’d make something like this at this time — the premise is a guy that’s failed out of the marines (for having hay fever) after a month, but is then mistakenly taken for a war hero when returning home. Hi-jinx ensue. So that’s a normal enough premise, but his soldier buddies (who’ve arranged the whole thing) are slightly sinister, and keep on lying. It’s just a bit… off colour?

I.e., the implication seems to be that all tales told by returning soldiers are lies. 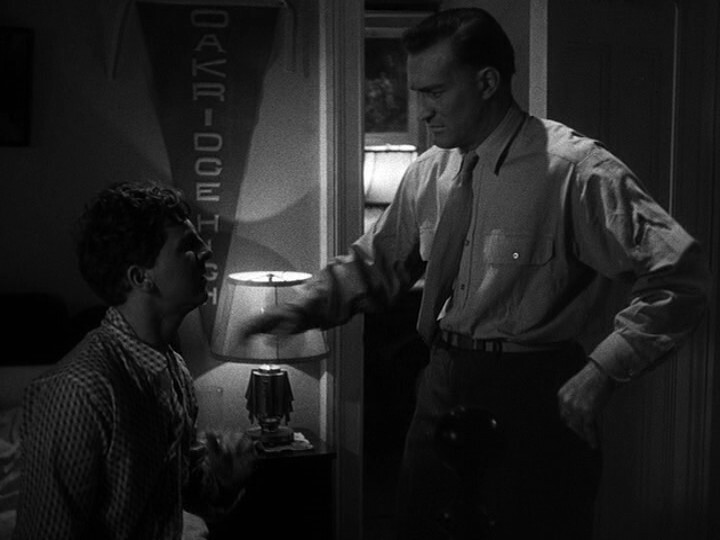 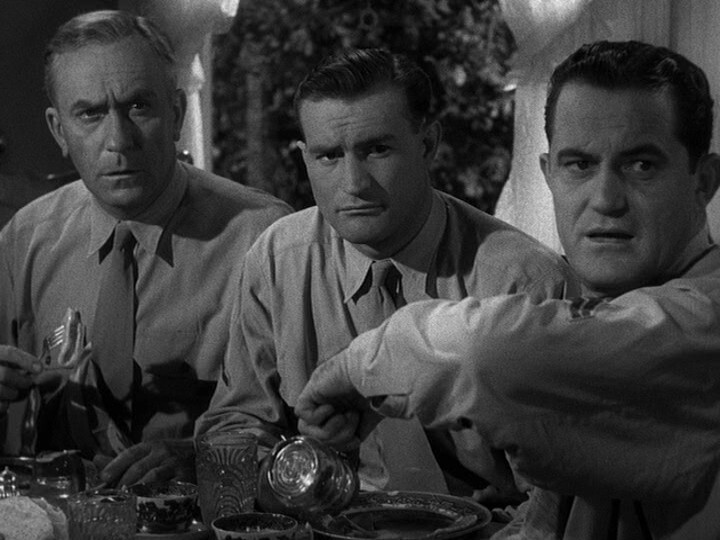 This movie just doesn’t let up. There’s so many chaotic, zany scenes… I don’t think I’ve quite seen anything like it. It should be exhausting, but instead it’s exhilarating. 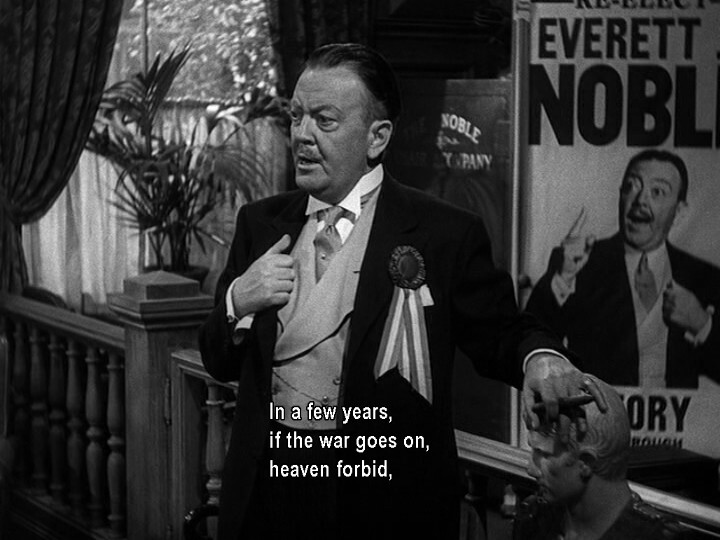 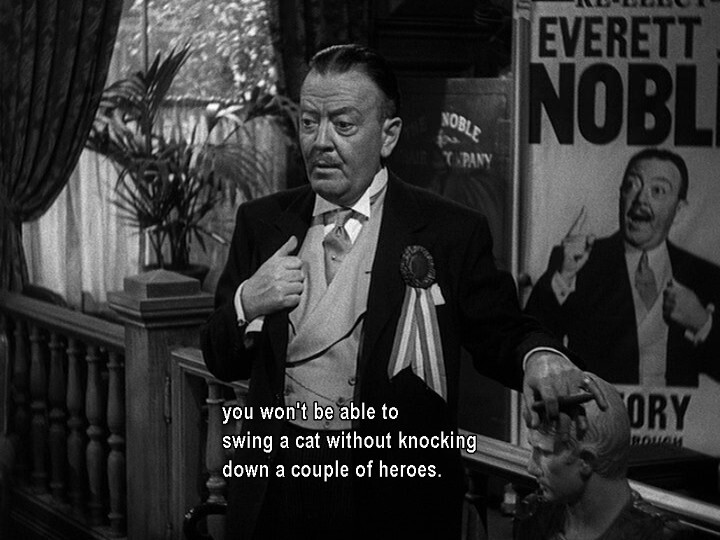 It’s very funny, and it’s extremely well made (in that Studio way), and it lands the ending.