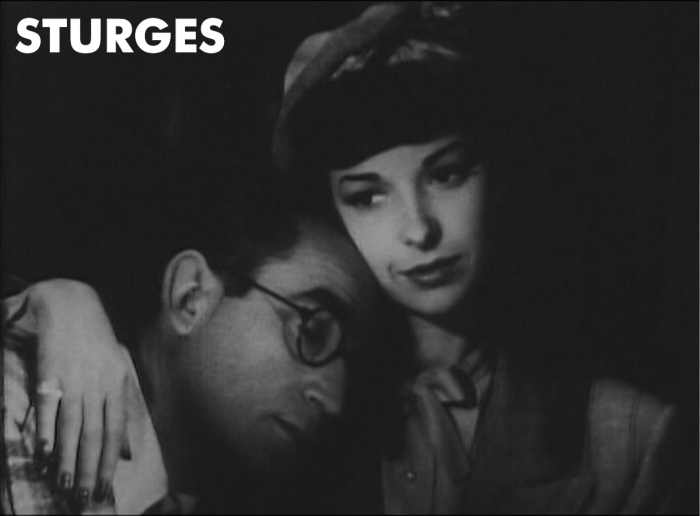 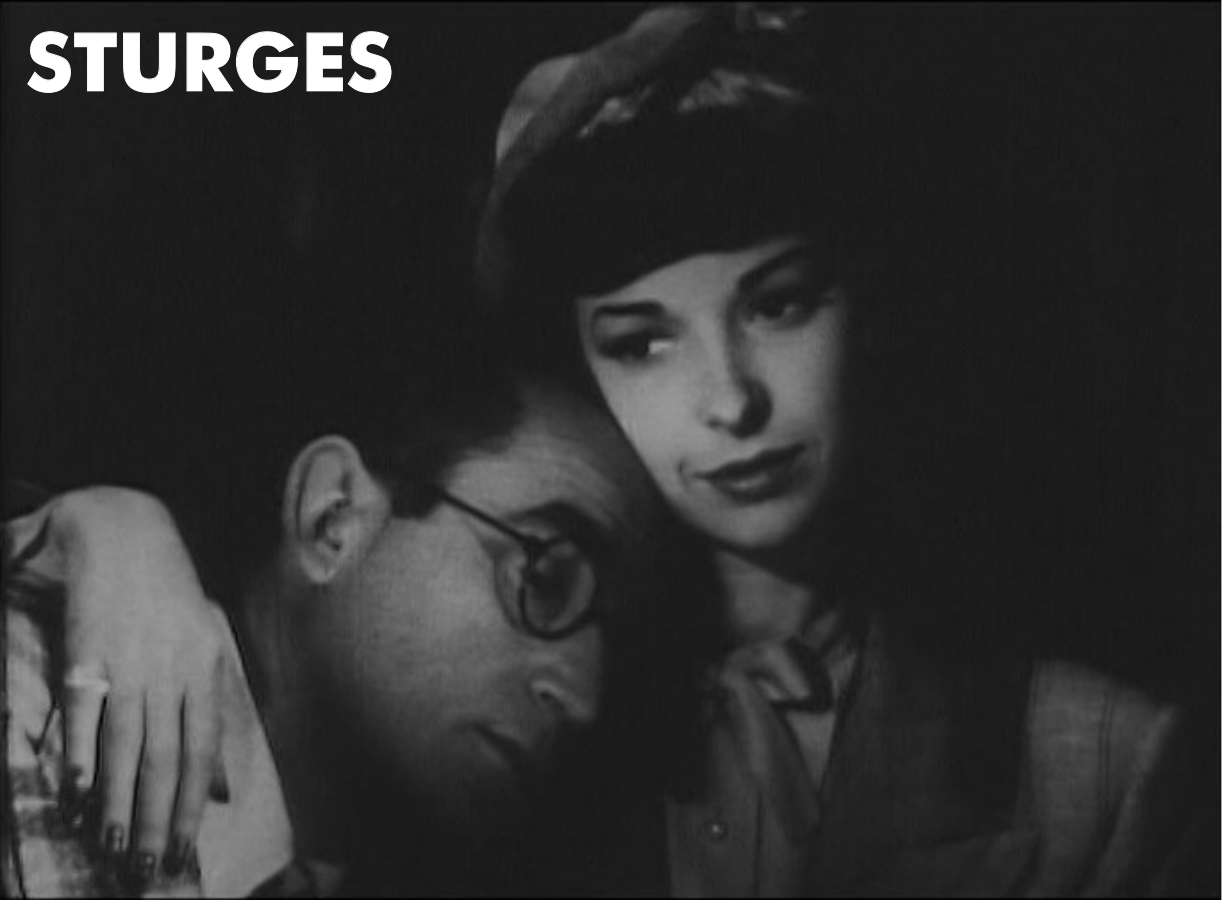 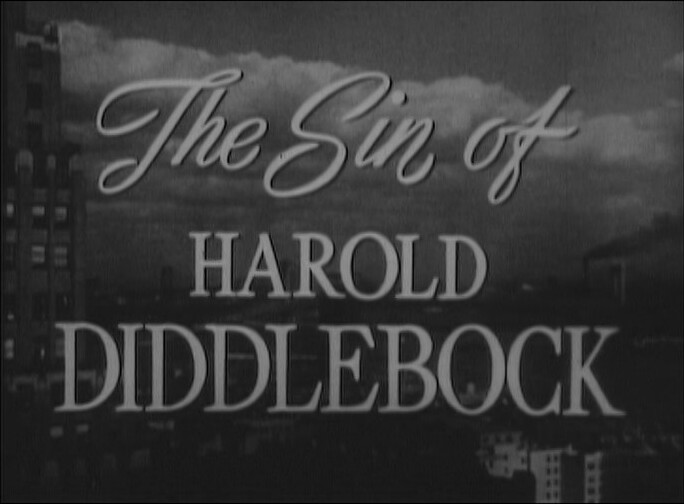 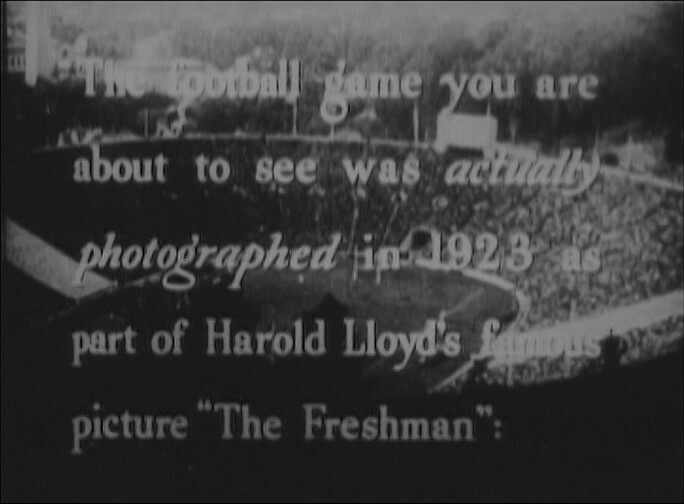 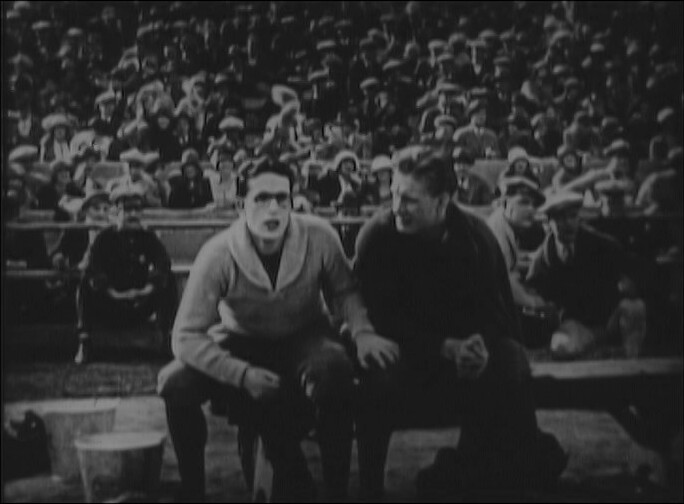 Huh. What a strange way to start a movie…

Anyway, this is a very unrestored DVD — I’m guessing the film is in the public domain? My DVD looks very er cheap. 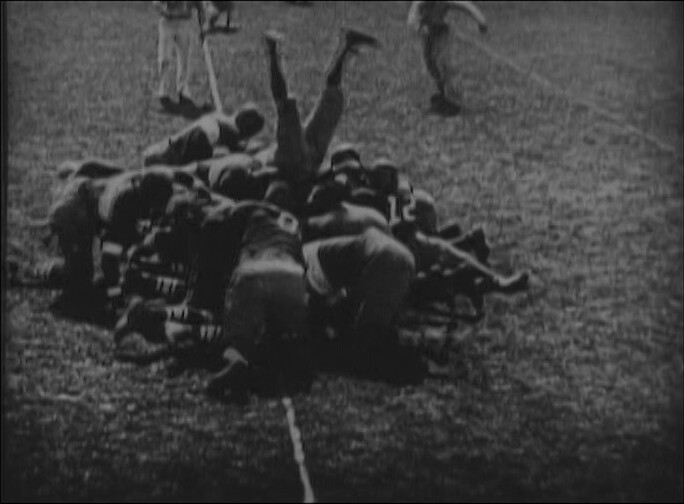 But they’re not playing football! 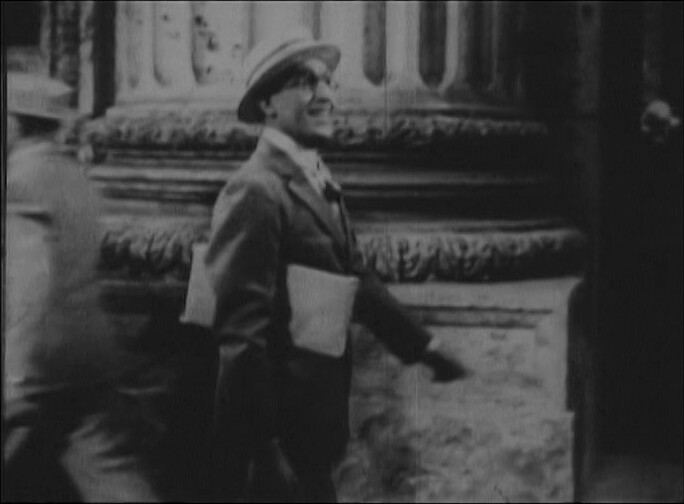 And then we’re onto the modern footage? Huh. Harold Lloyd doesn’t look that different… was that er just a fib? I guess Wikipedia says it’s accurate.

Wow. The producer, Howard Hughes, pulled the film, and re-shot parts of it and released in as Mad Wednesday four years later. And:

Both versions of the film, as originally released and as altered by Hughes, still exist. According to All Movie Guide’s Hal Erikson, the shorter version plays better for audiences, while the original is richer in its comic invention and characterizations.

Er… Damn those audiences, who like the less rich film better!!!1! 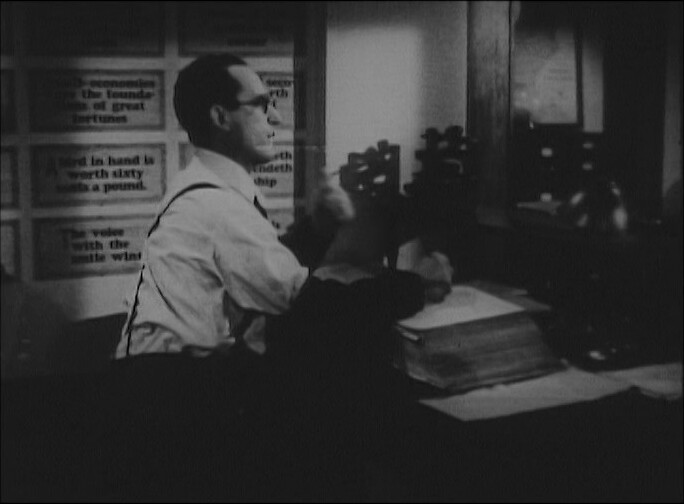 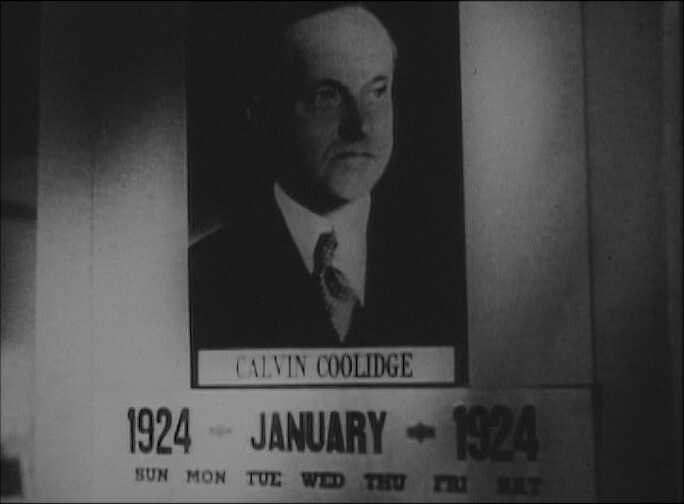 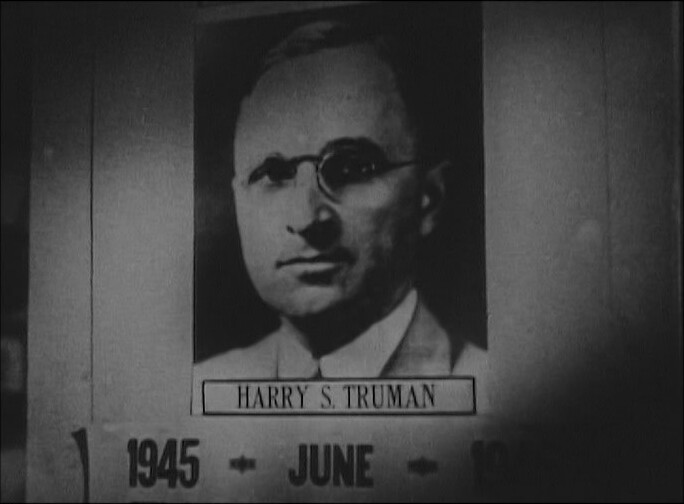 I absolutely adore some of Sturges’ earlier movies, but this is his first after he was booted from the studio(s), and… it doesn’t have the same zip as those films. Things just seem a bit off? The cinematography is rather pedestrian, and the editing is positively plodding. I guess it lacks the professional sheen of the major studios? 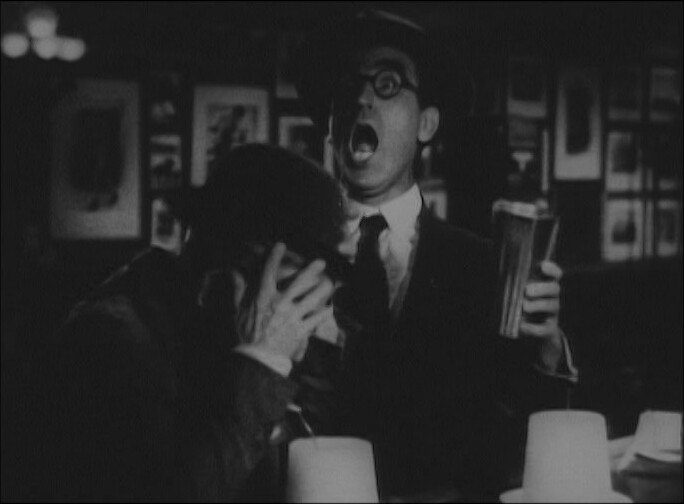 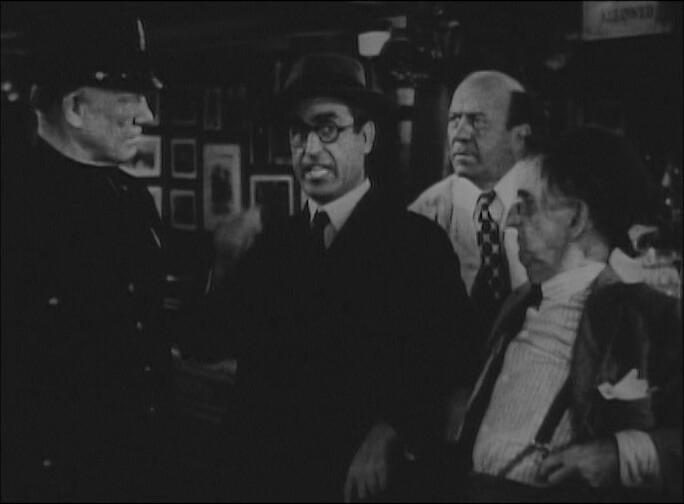 It tries really hard, I guess? It’s aiming for hilarious schtick, but it lands at vaguely amusing instead. (But I think mileage will vary — it’s like an oldee tymey variety show skit.) 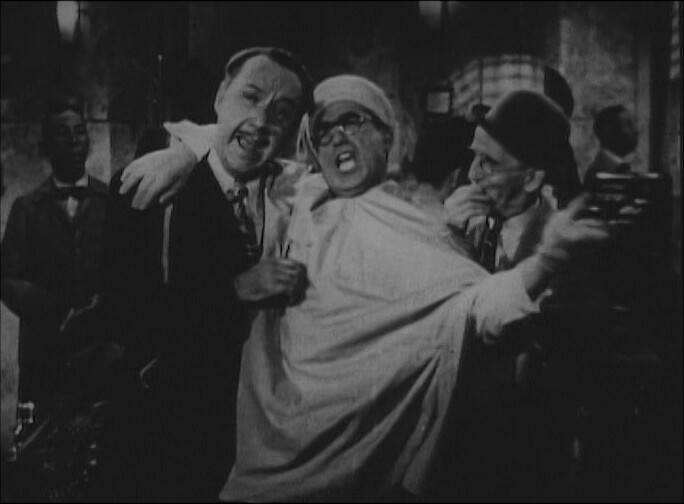 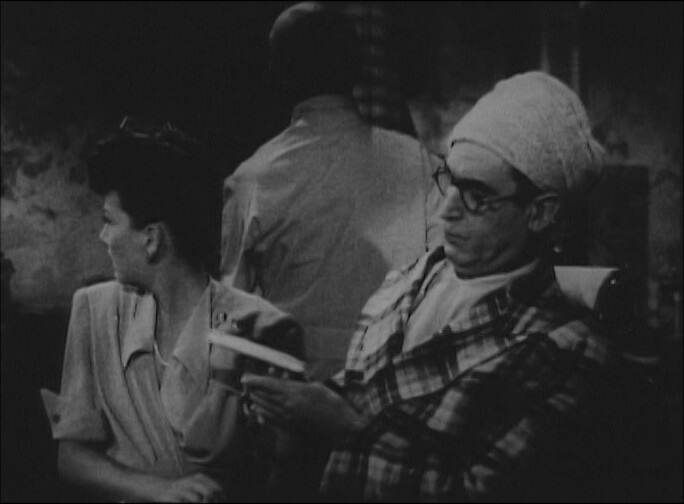 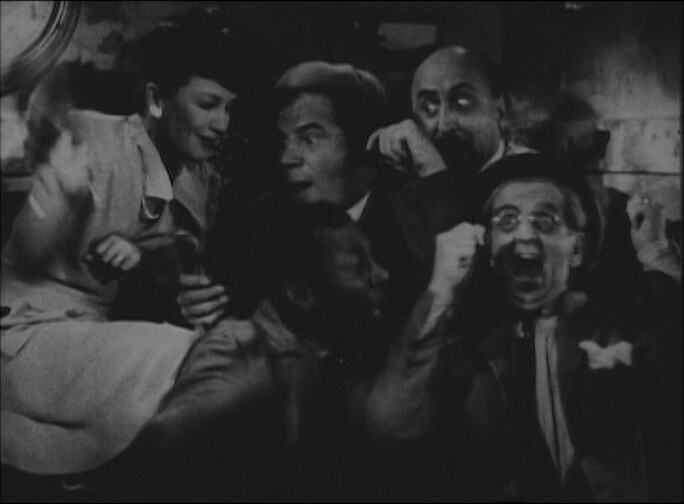 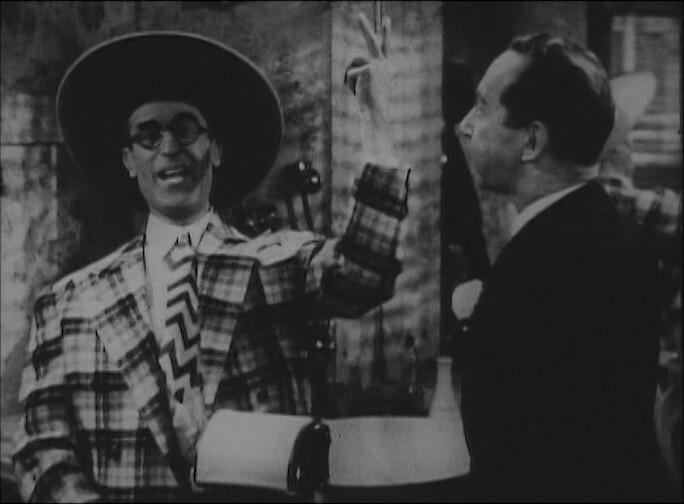 Now I changed my mind! This is pretty funny. 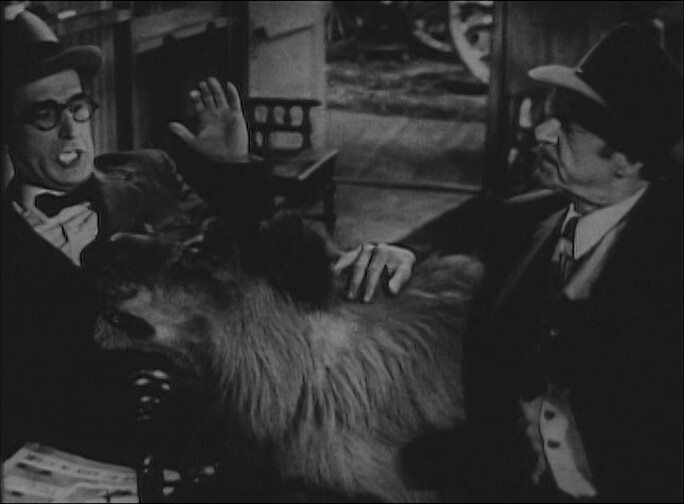 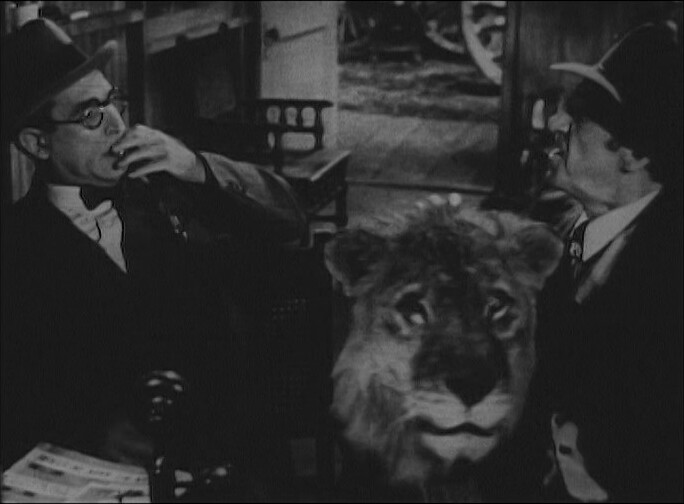 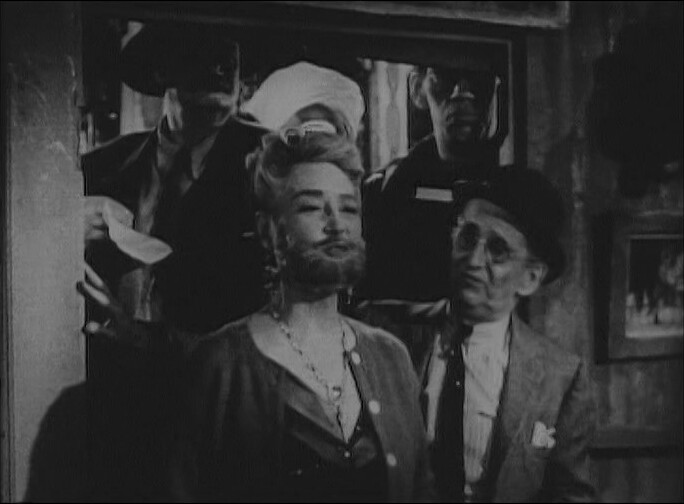 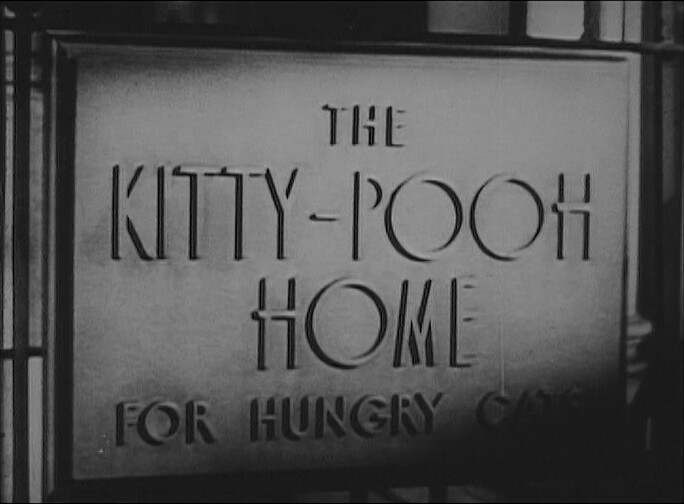 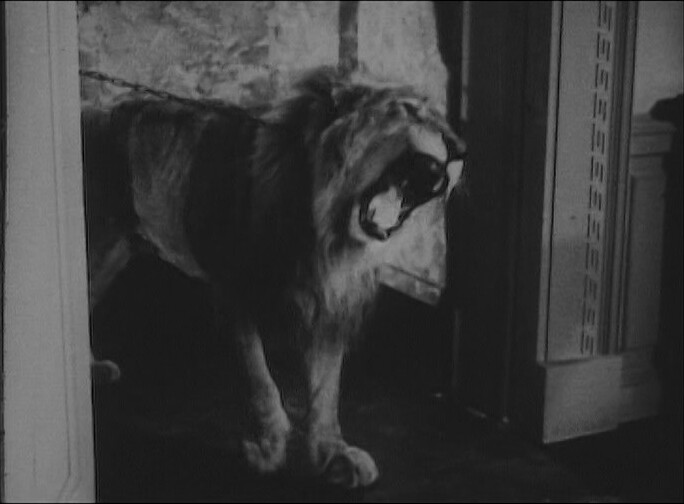 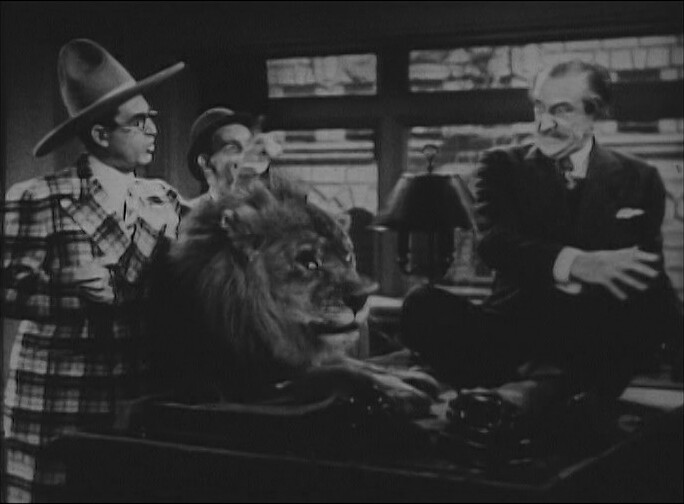 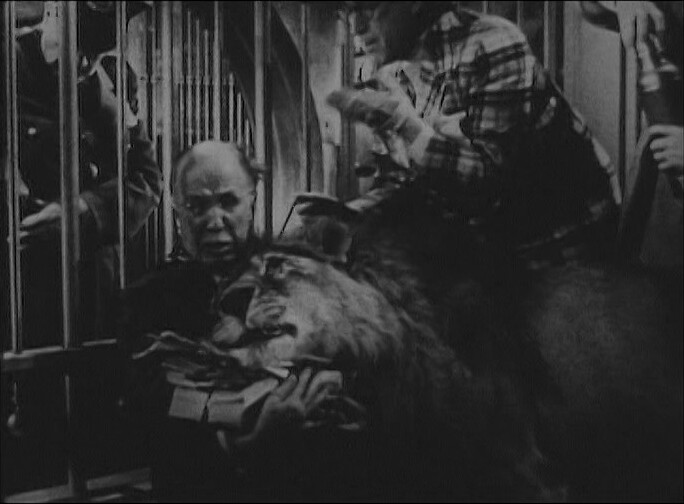 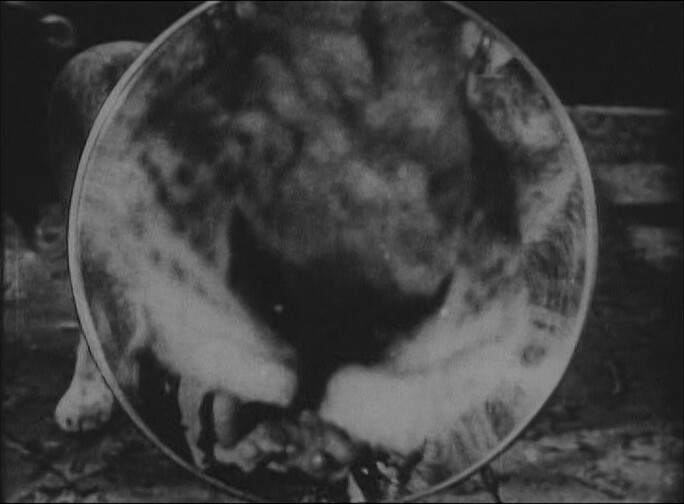 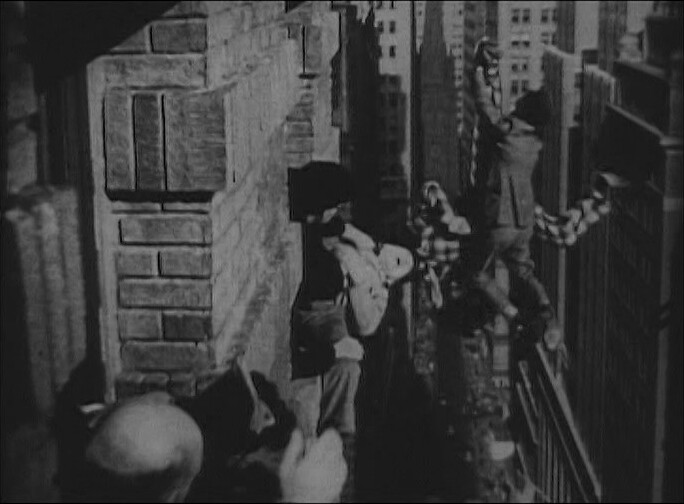 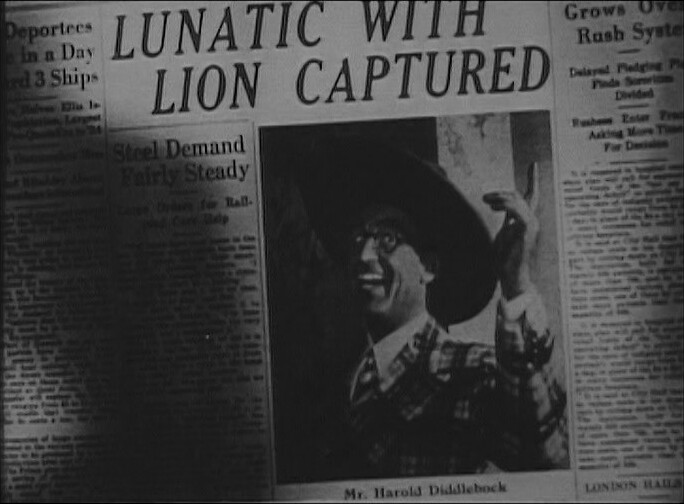 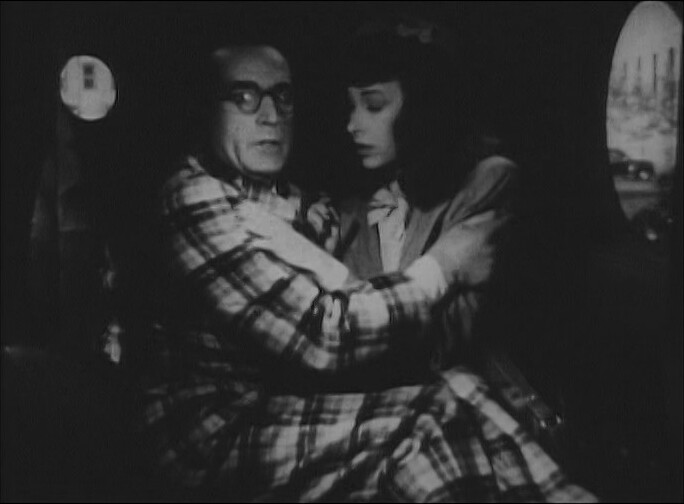 It barely coheres into a movie, but it’s really fun. I’m not sure how to throw the die on this one… The start is a ⚂, and then it’s a ⚄. So let’s go with: