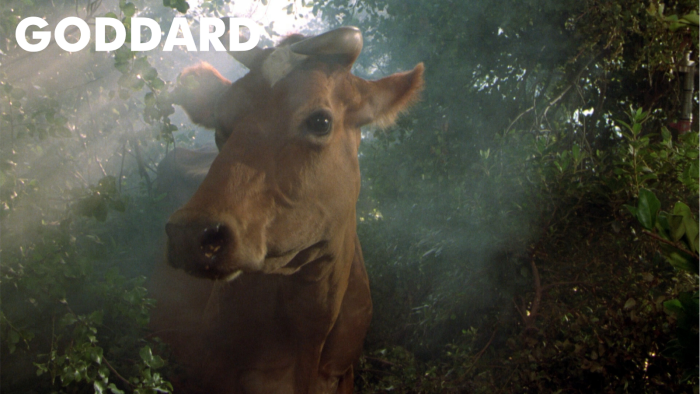 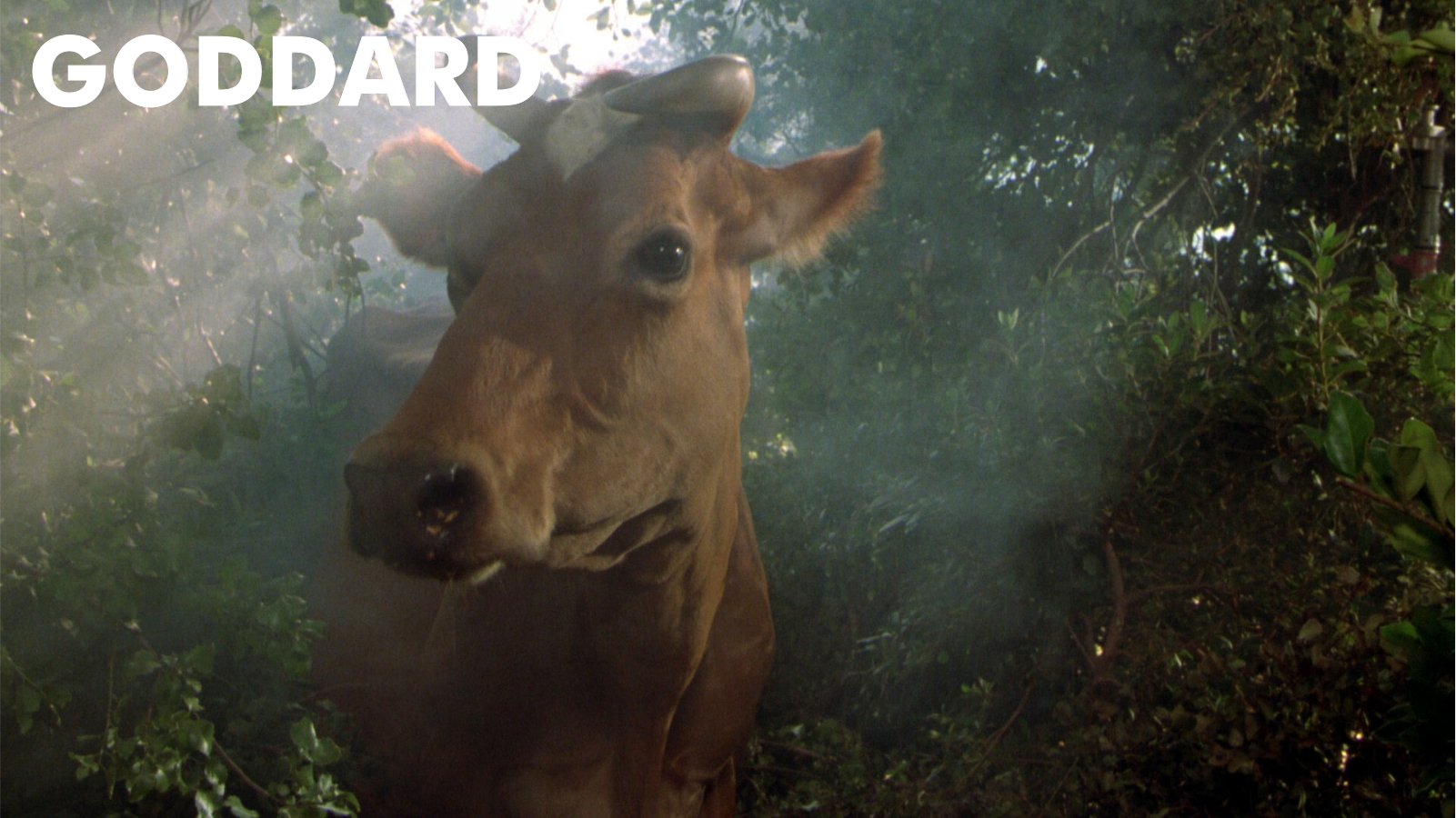 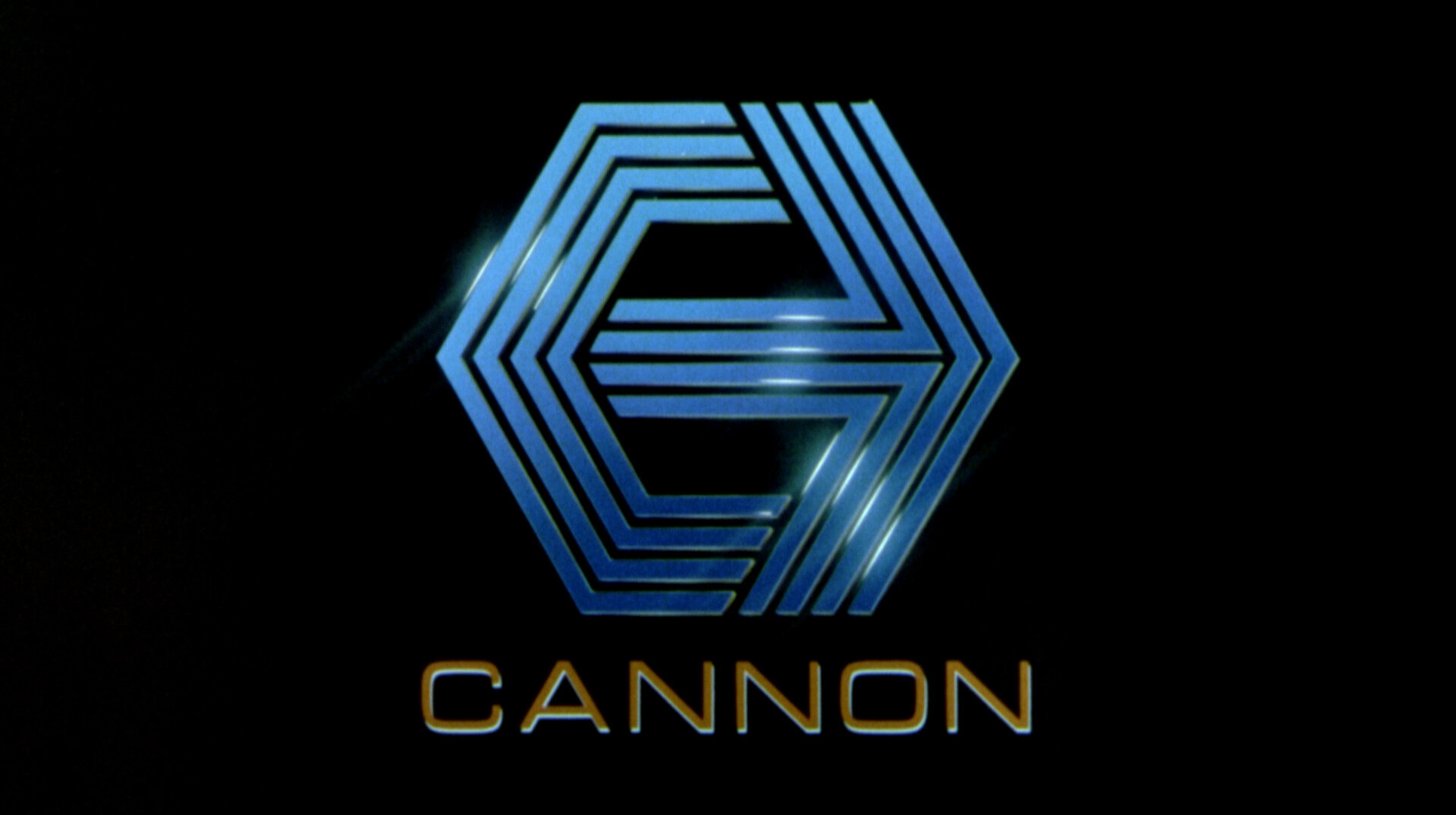 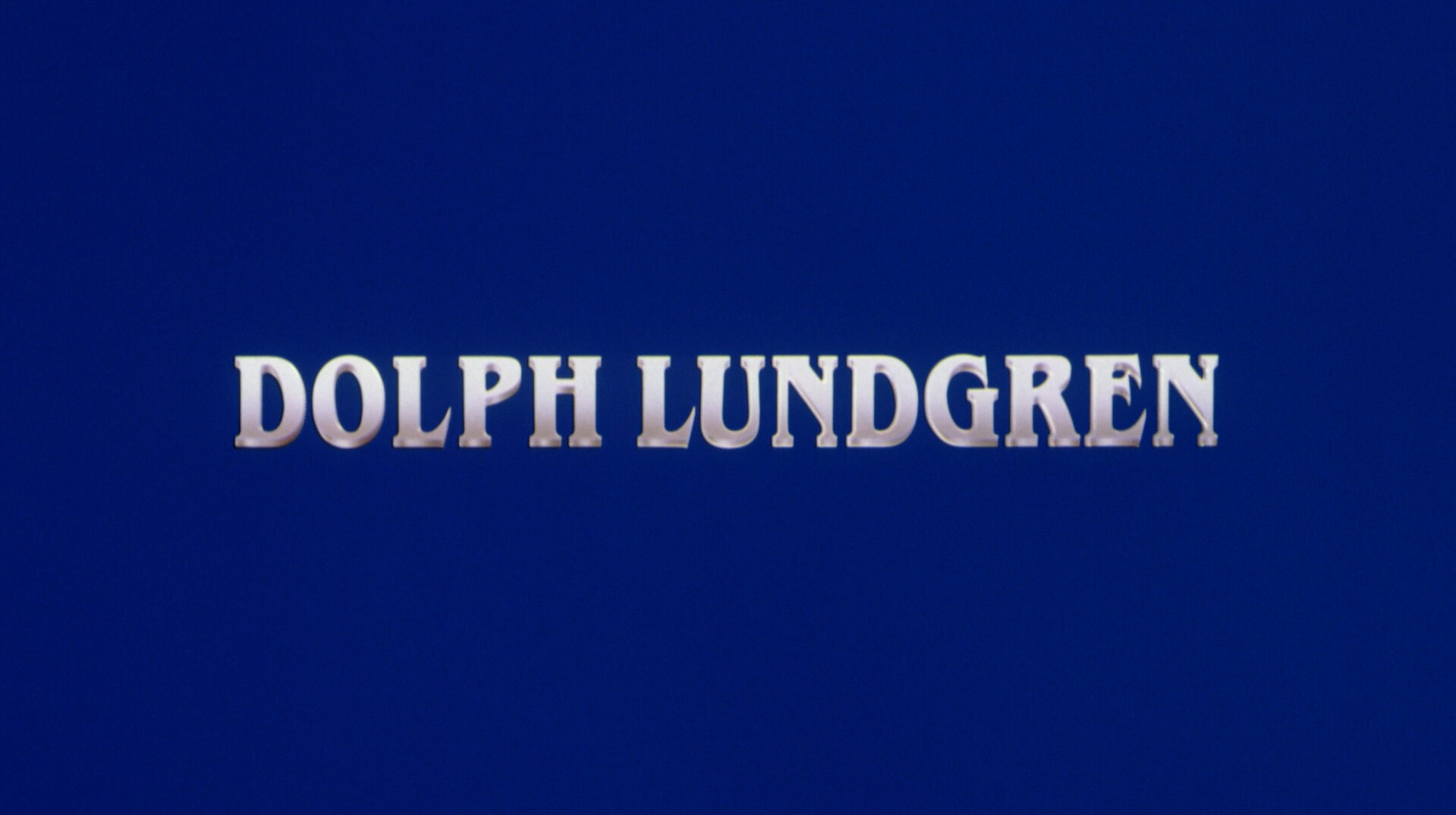 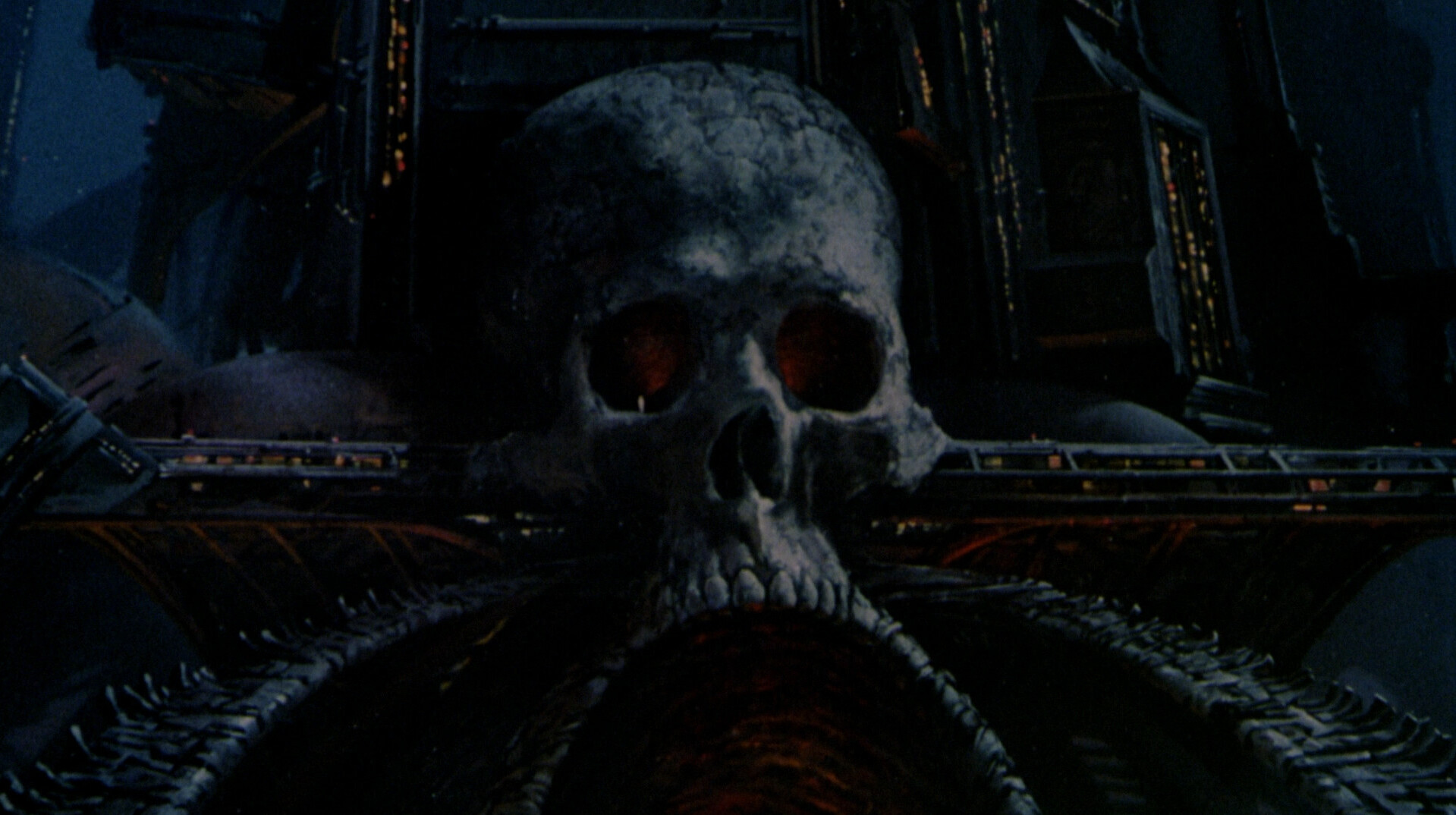 I’m not quite sure why I bought this film… uhm… oh yeah — I was watching a movie doc about 80s special effects, and somebody there said that this movie had the best practical creature effects ever? Or something? I may be misremembering this totally… 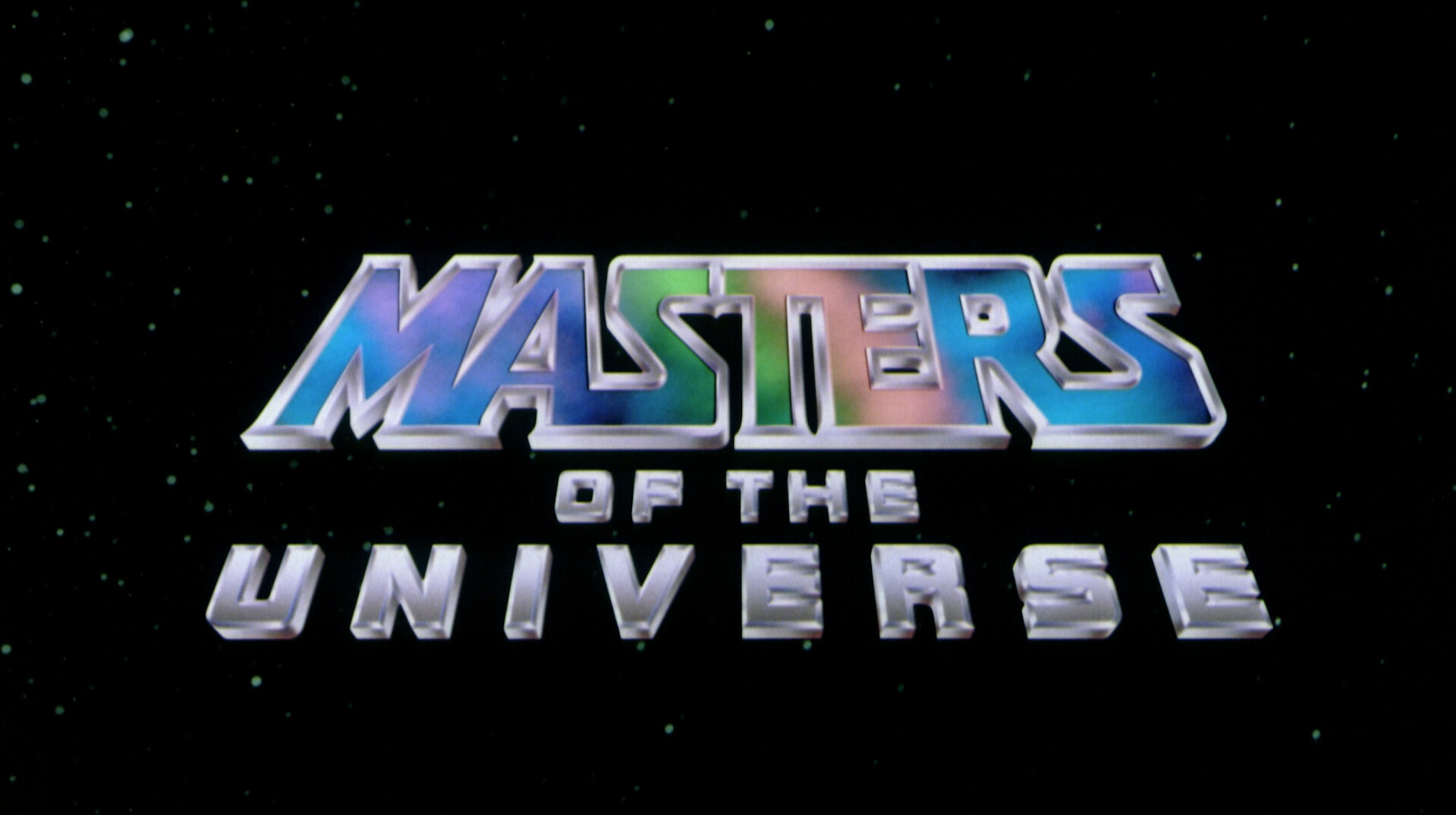 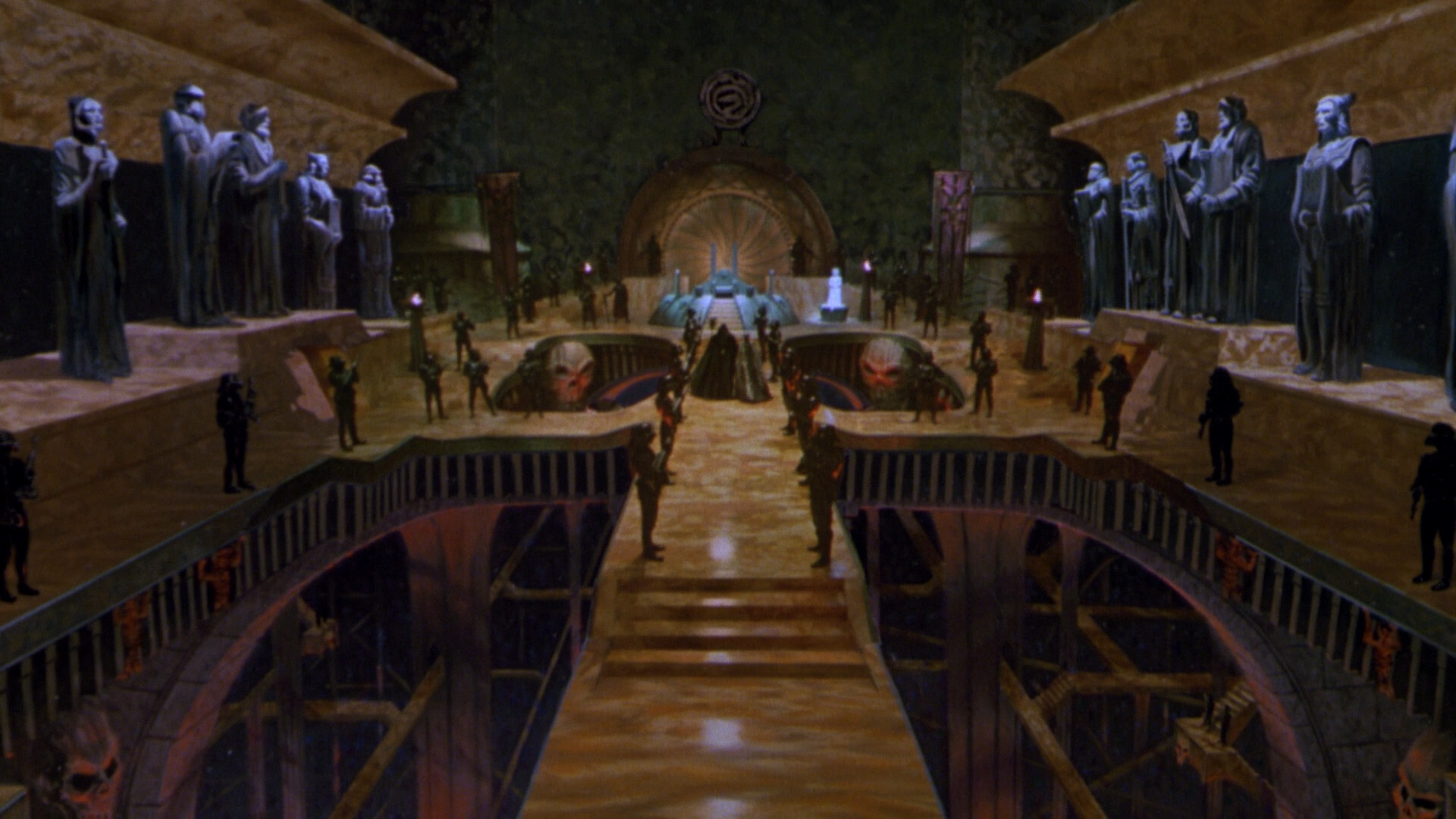 Wow… is that matte painting? Surely that can’t be a real set — it’s huge. 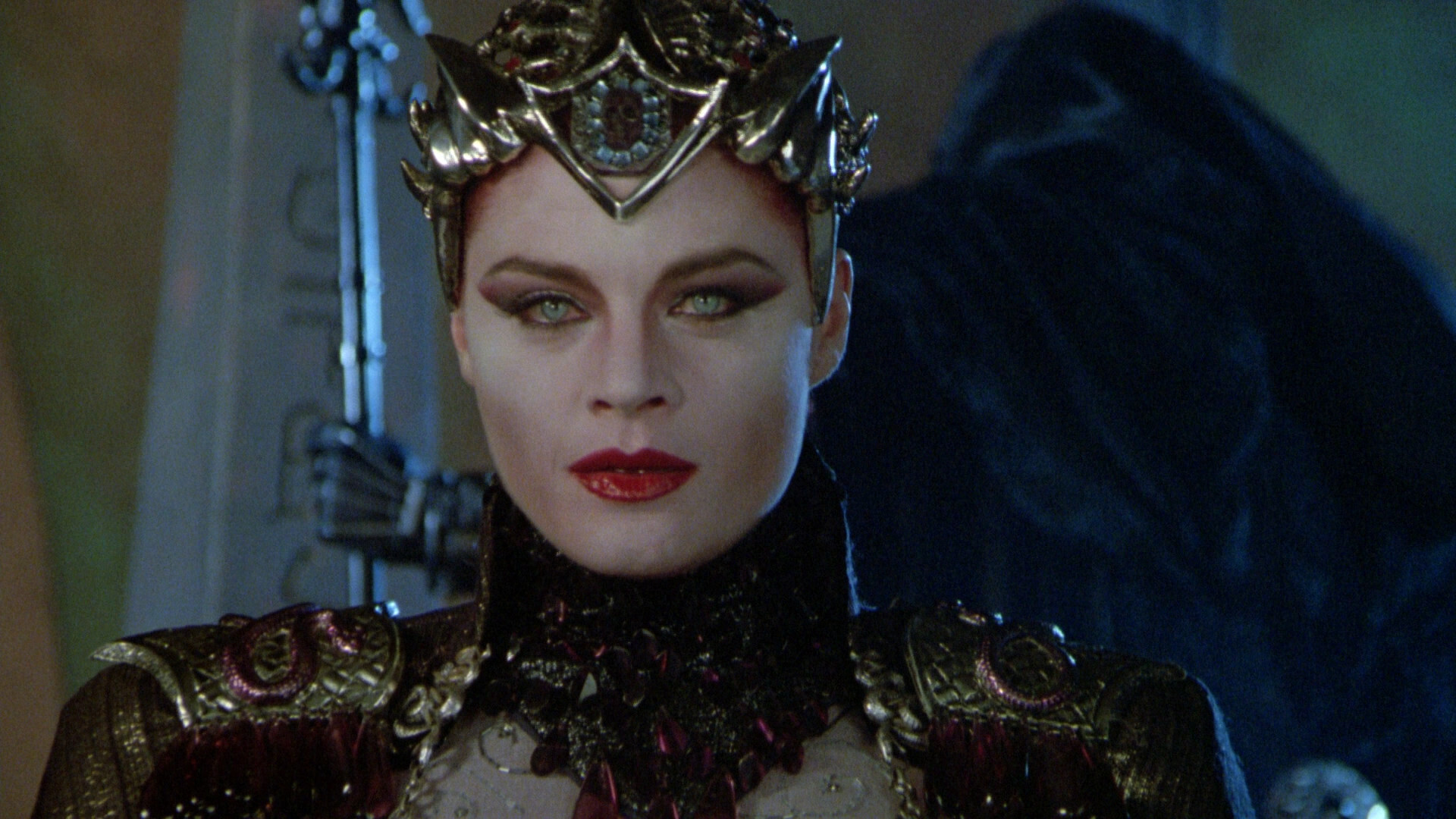 I’ve never seen the cartoon this is based on, but I’m fascinated by the names already. 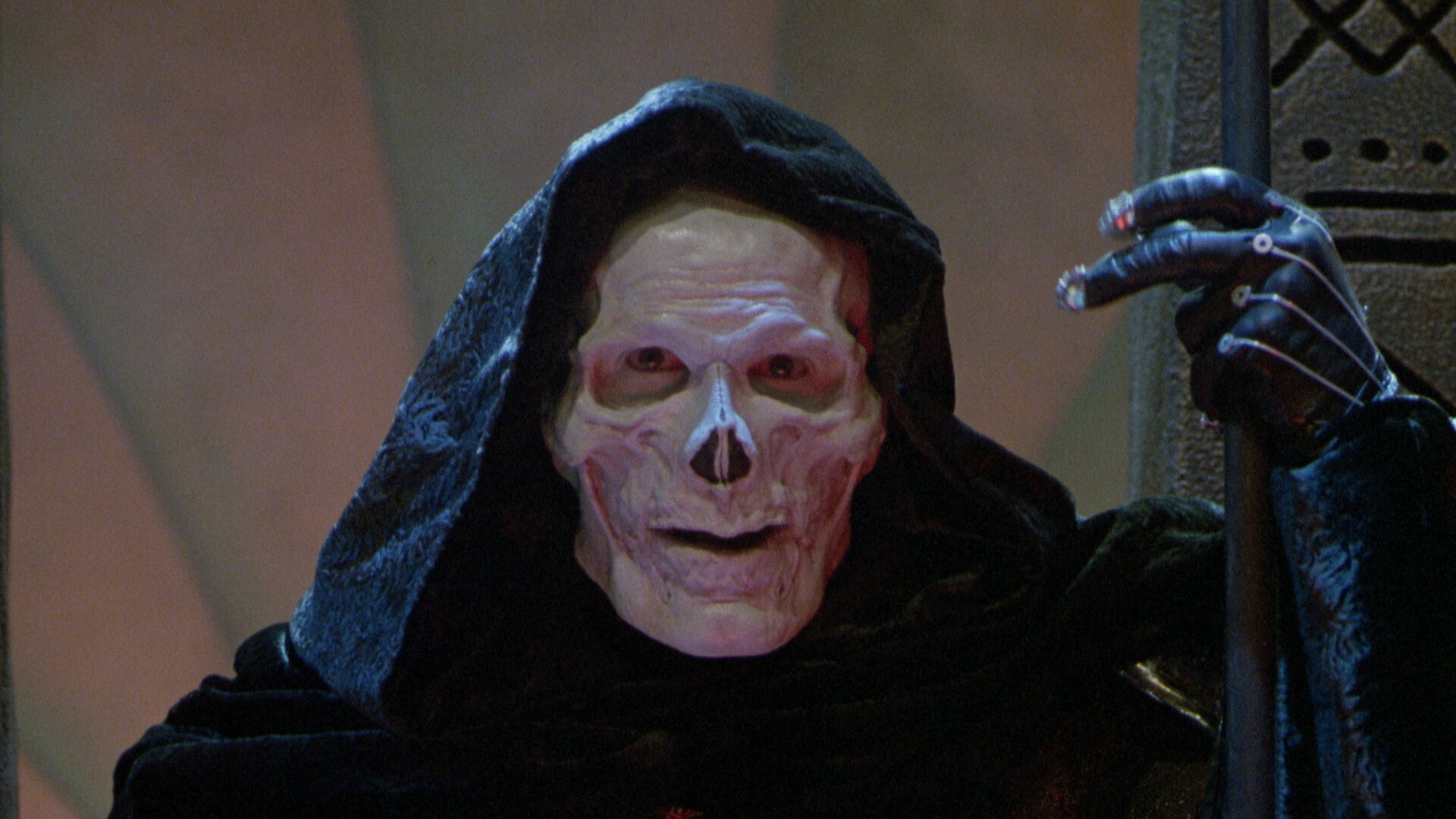 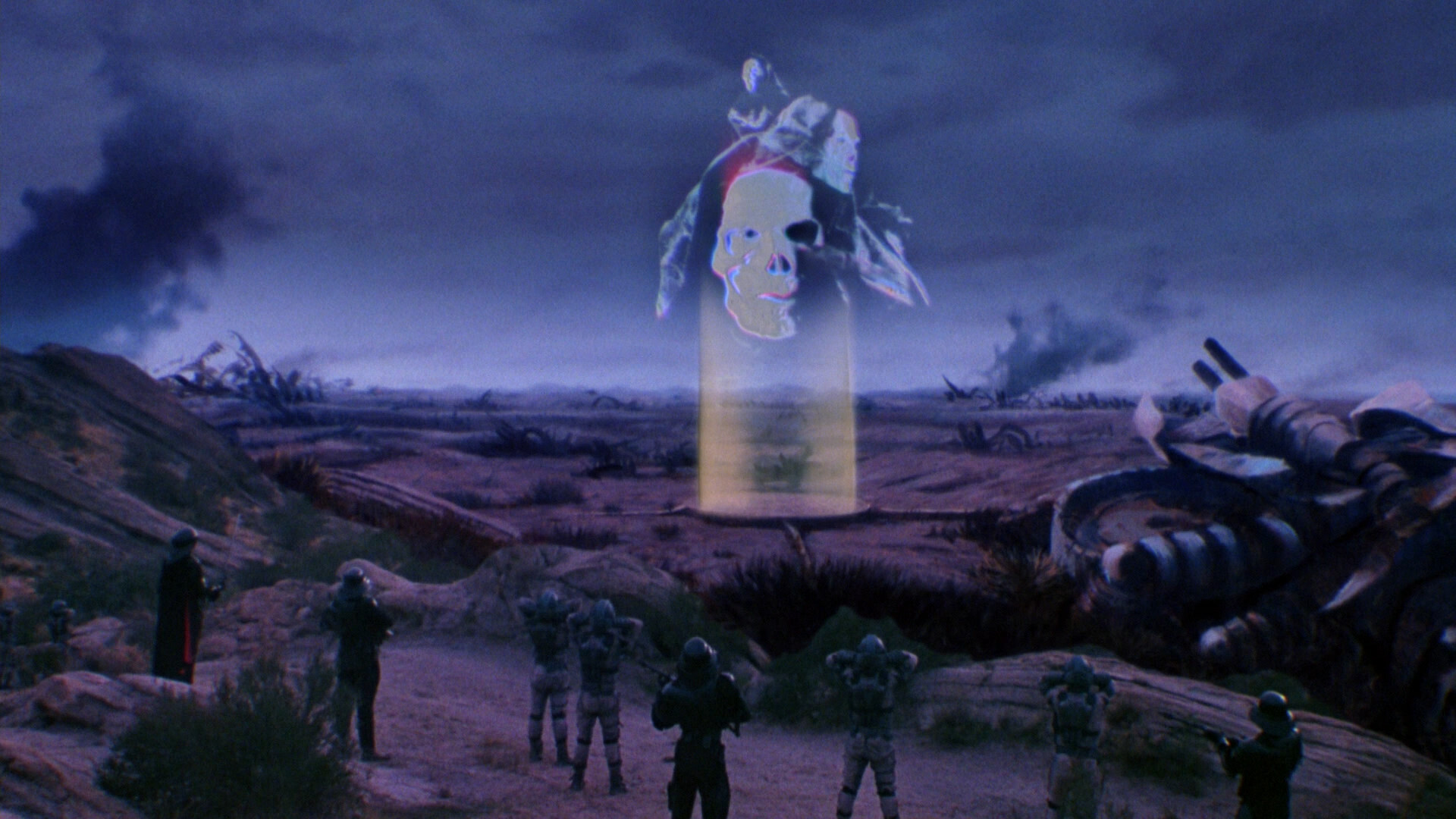 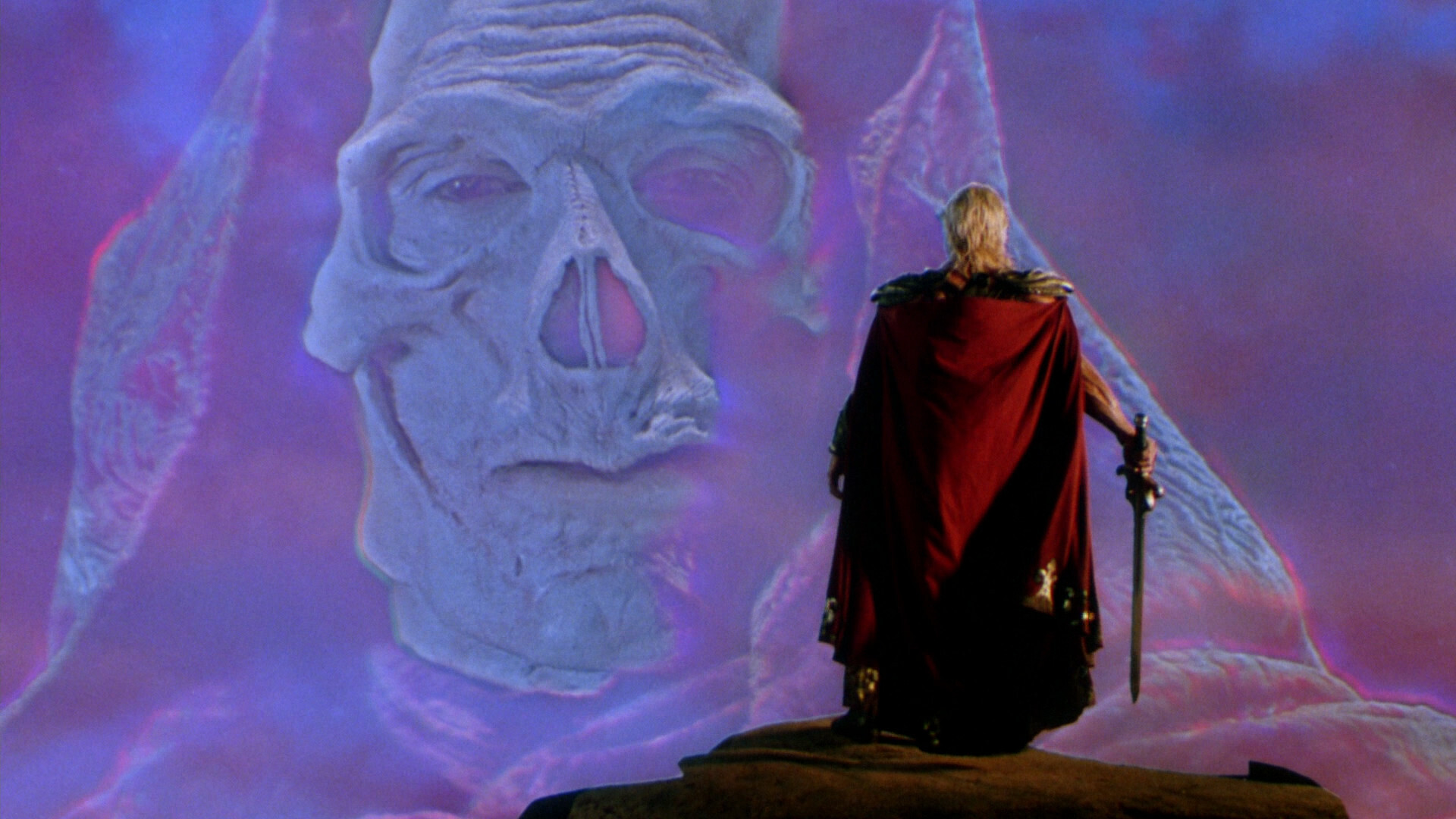 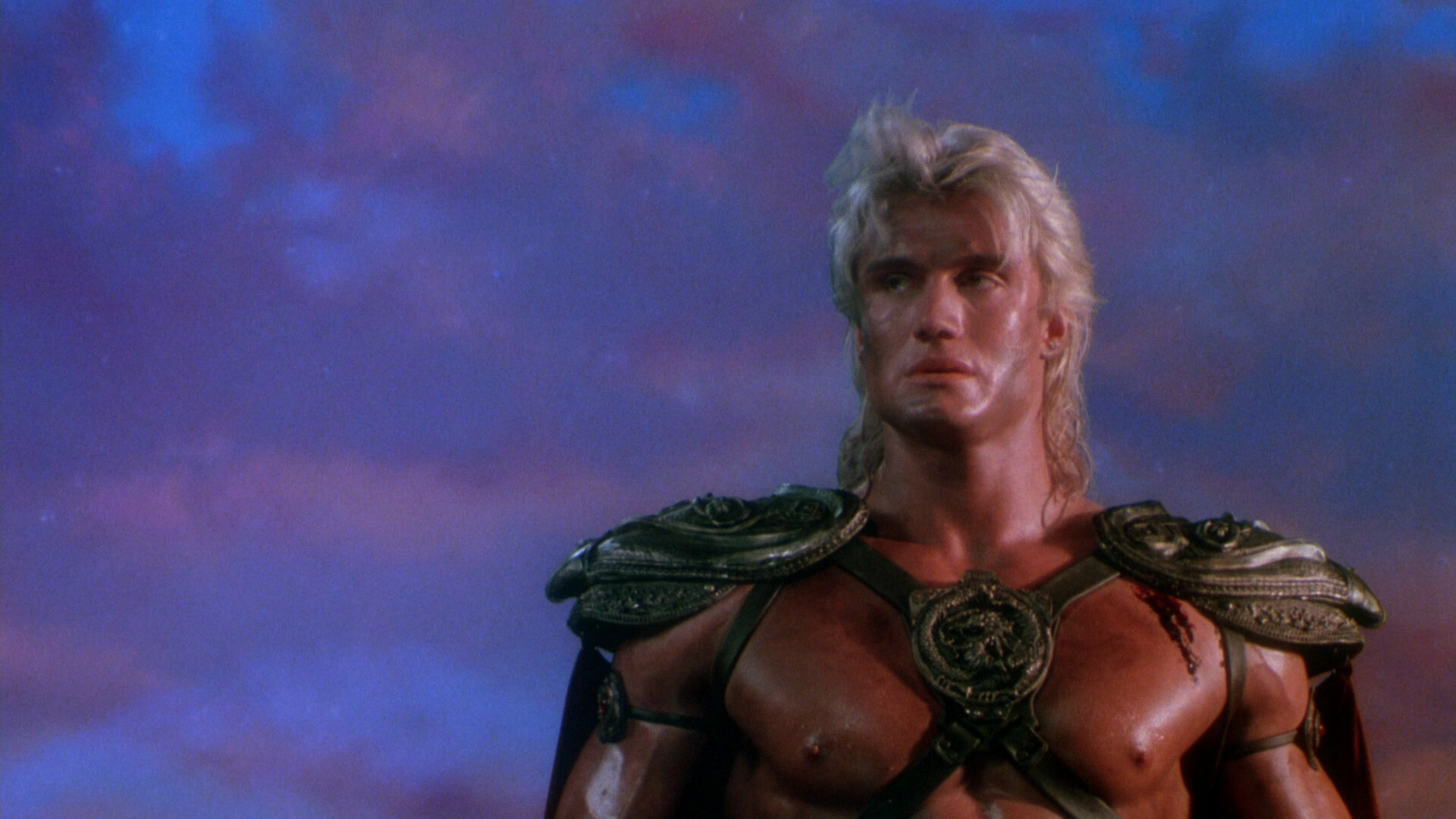 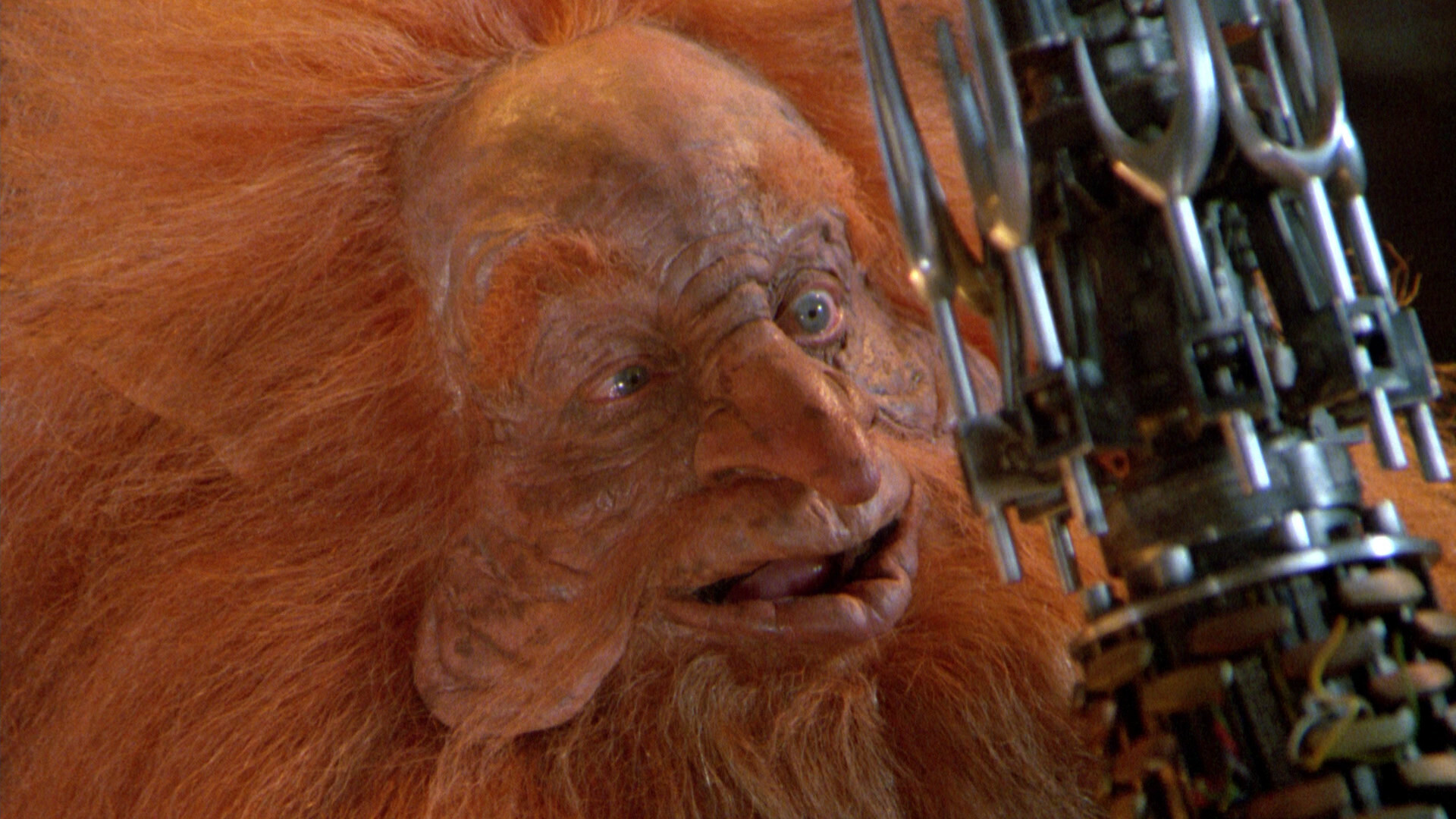 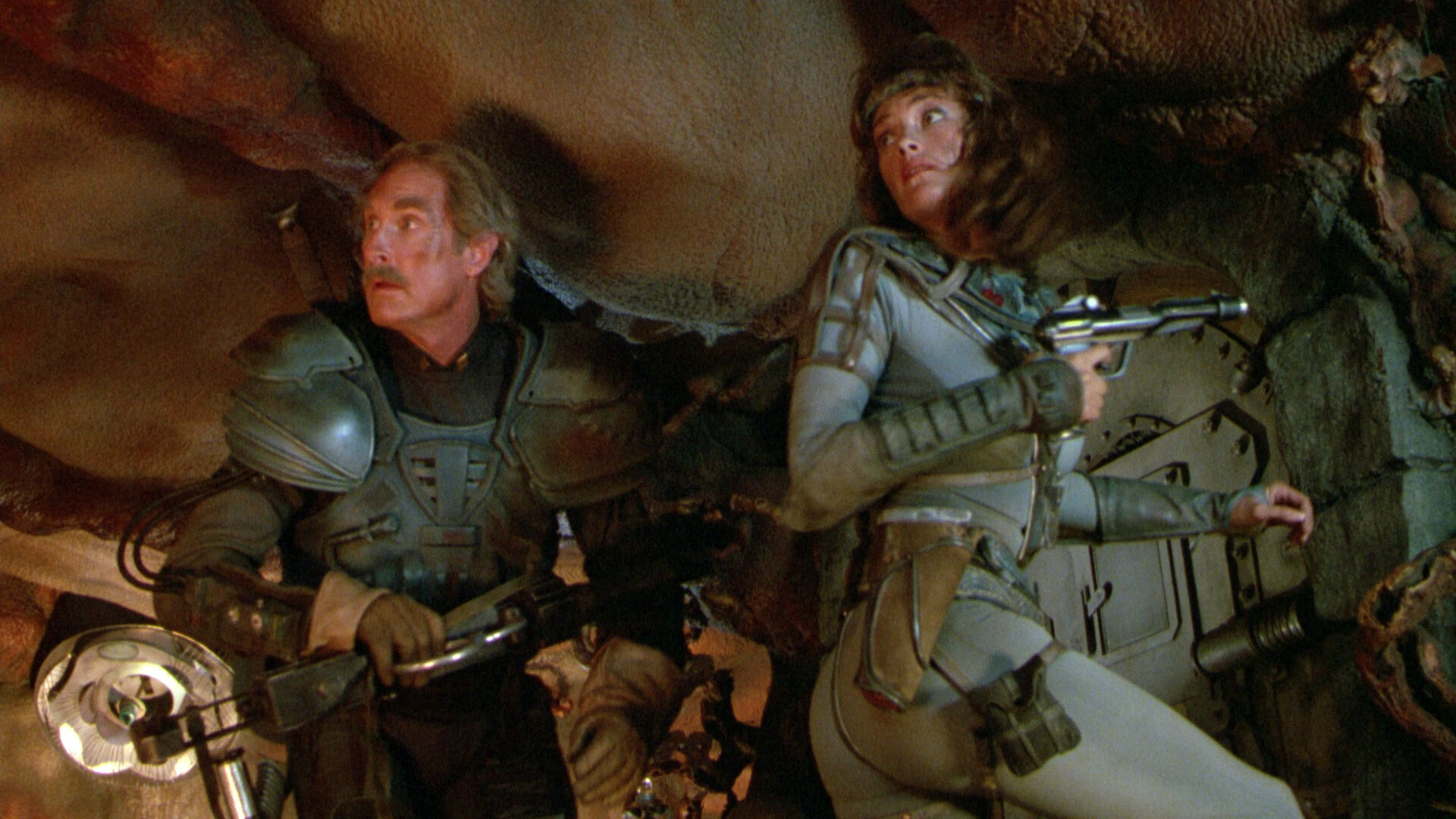 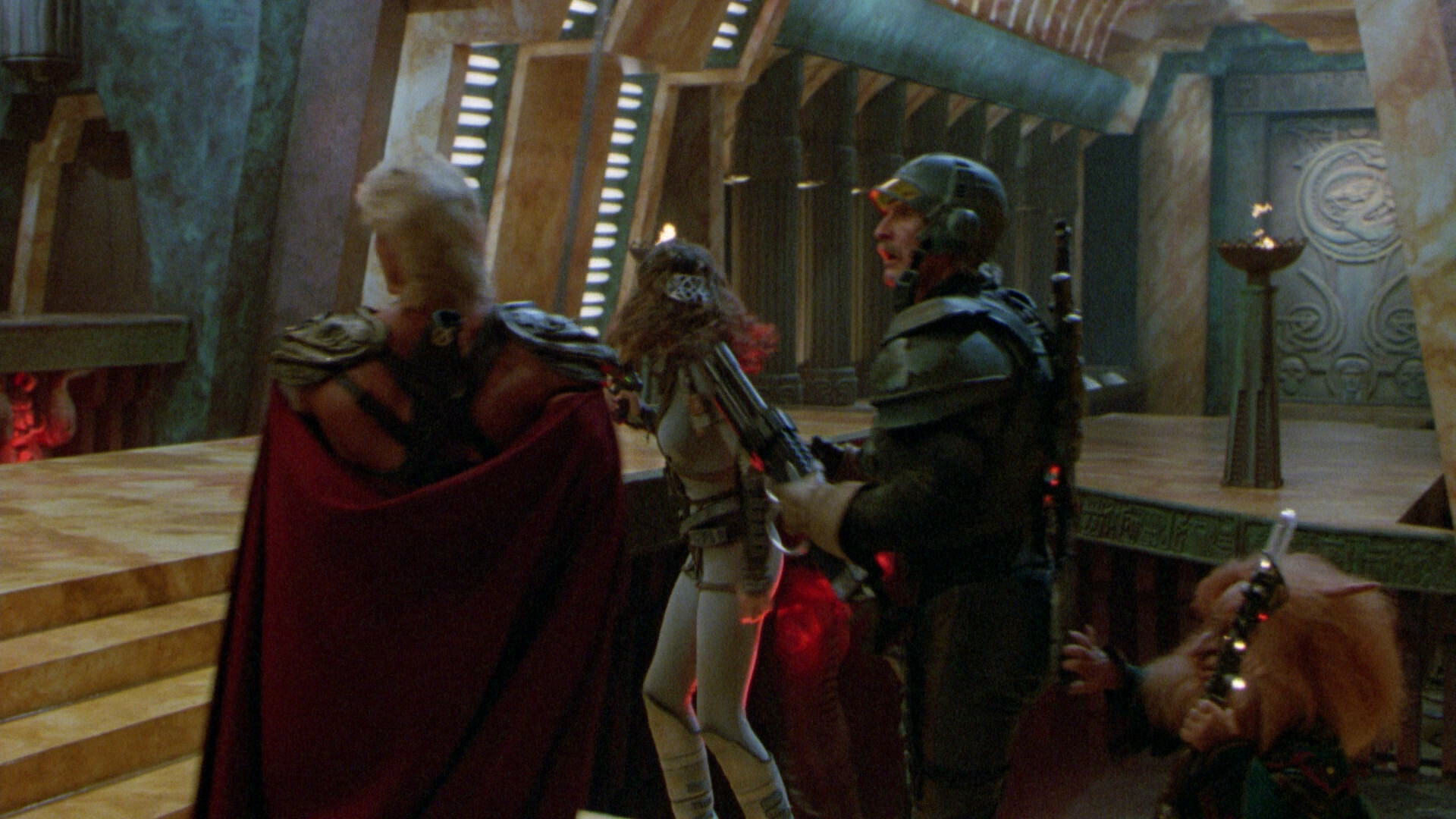 But it’s really oddly shot. You’d think they’d want to show it off better than this — do some epic shots of people posing here, instead of shooting Dolph from the back half the time. Hm…

Oh, this is Goddard’s first and last directing job. He went on to design amusement park rides!

This film, along with Superman IV, led to Cannon and Golan/Globus eventually going bankrupt. 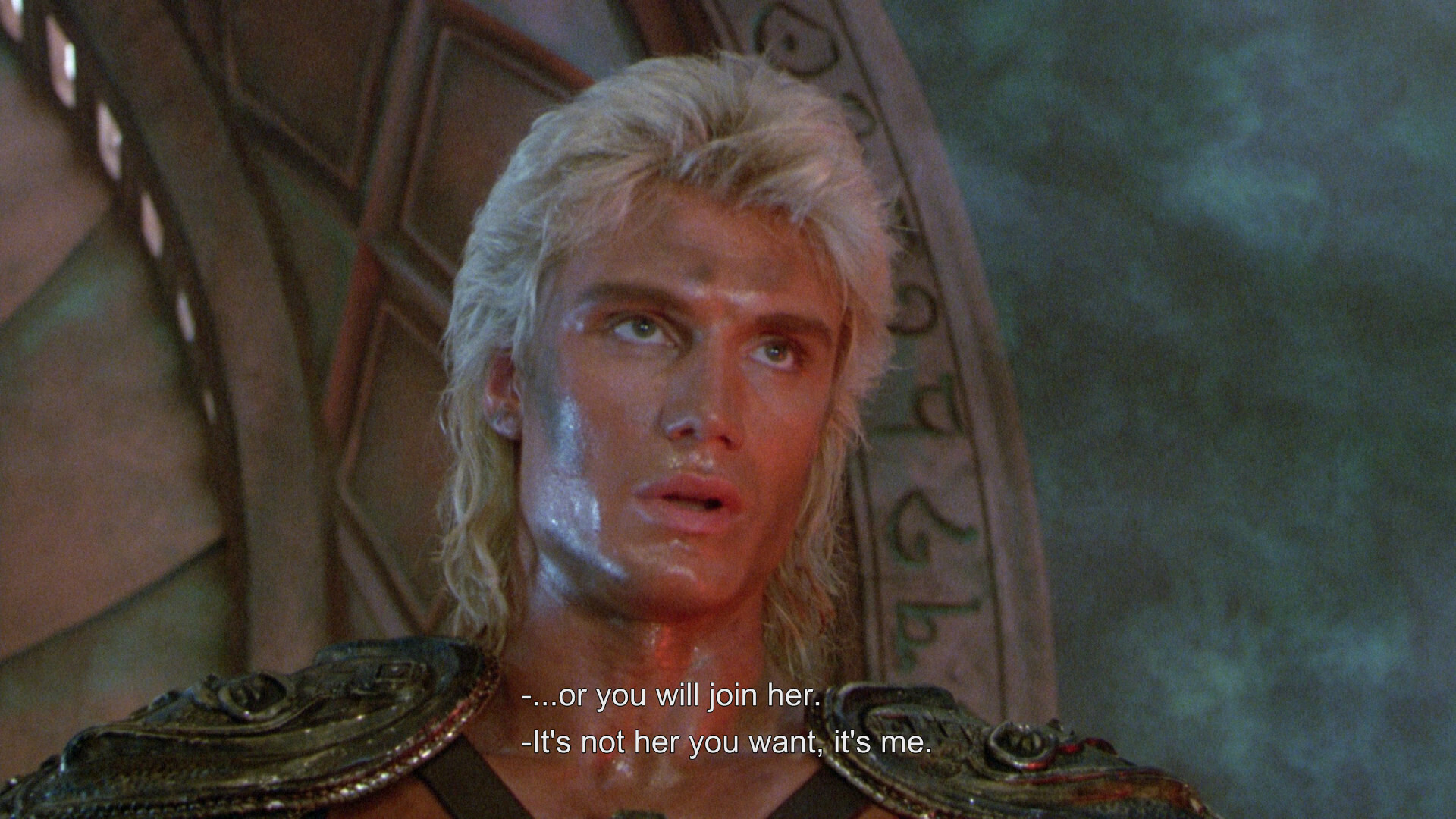 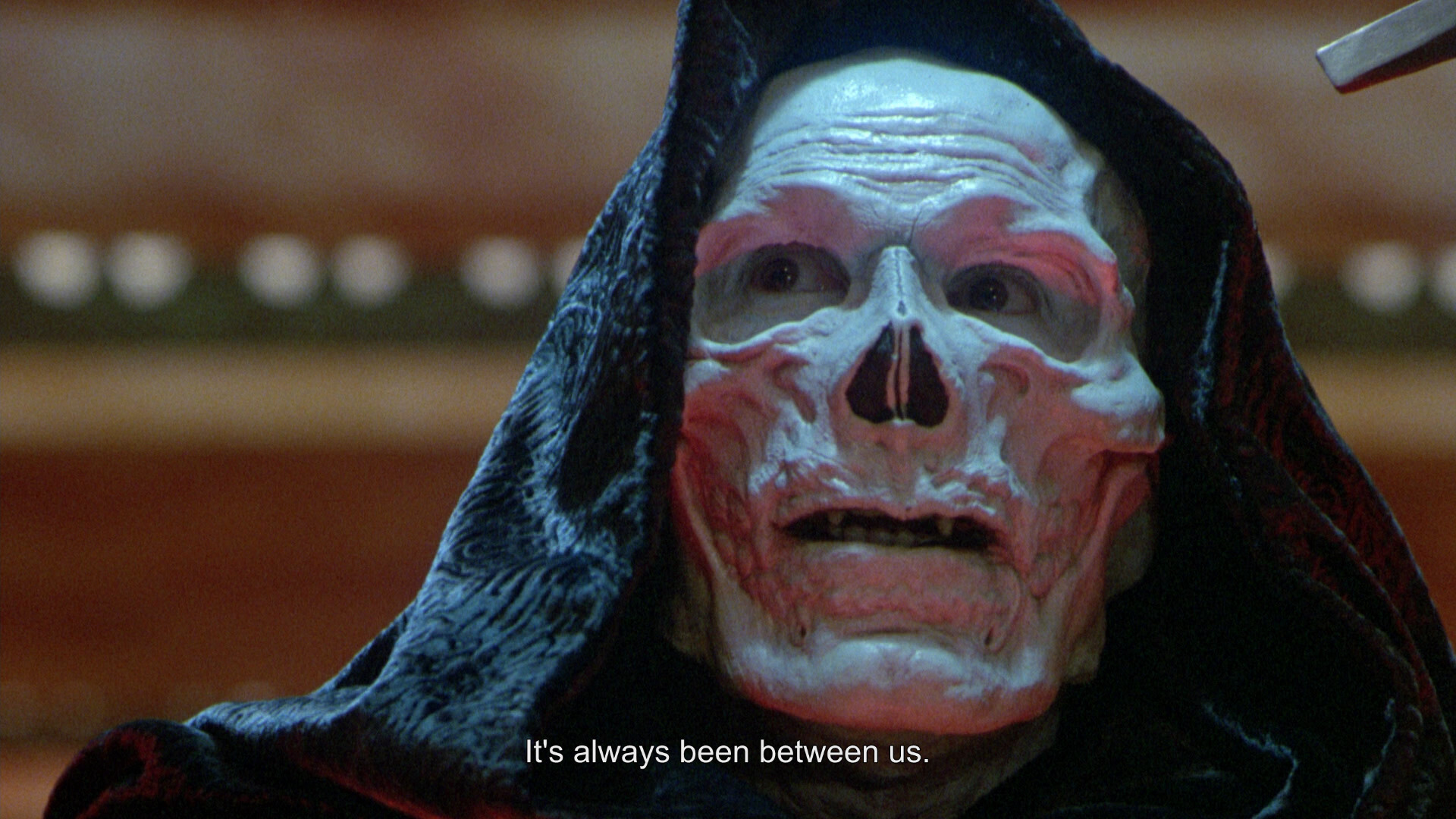 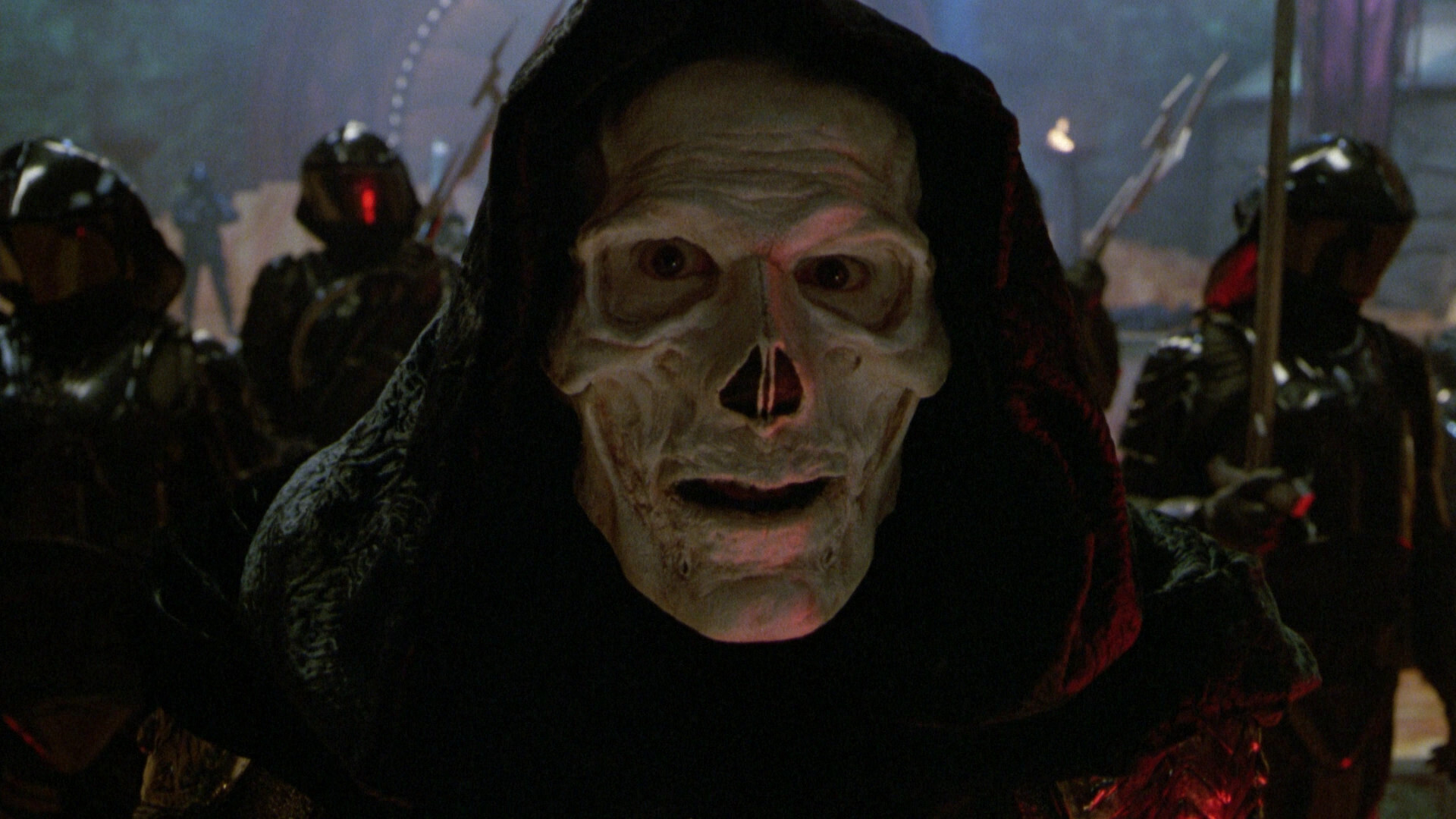 Yes, yes, I know this is meant for children, but even as a movie for ten-year-olds, it’s kinda badly made? And boring? I had no hopes whatsoever for this being watchable — I mean, it’s a He-Man movie by Cannon! But it’s so much worse than you could reasonably expect. 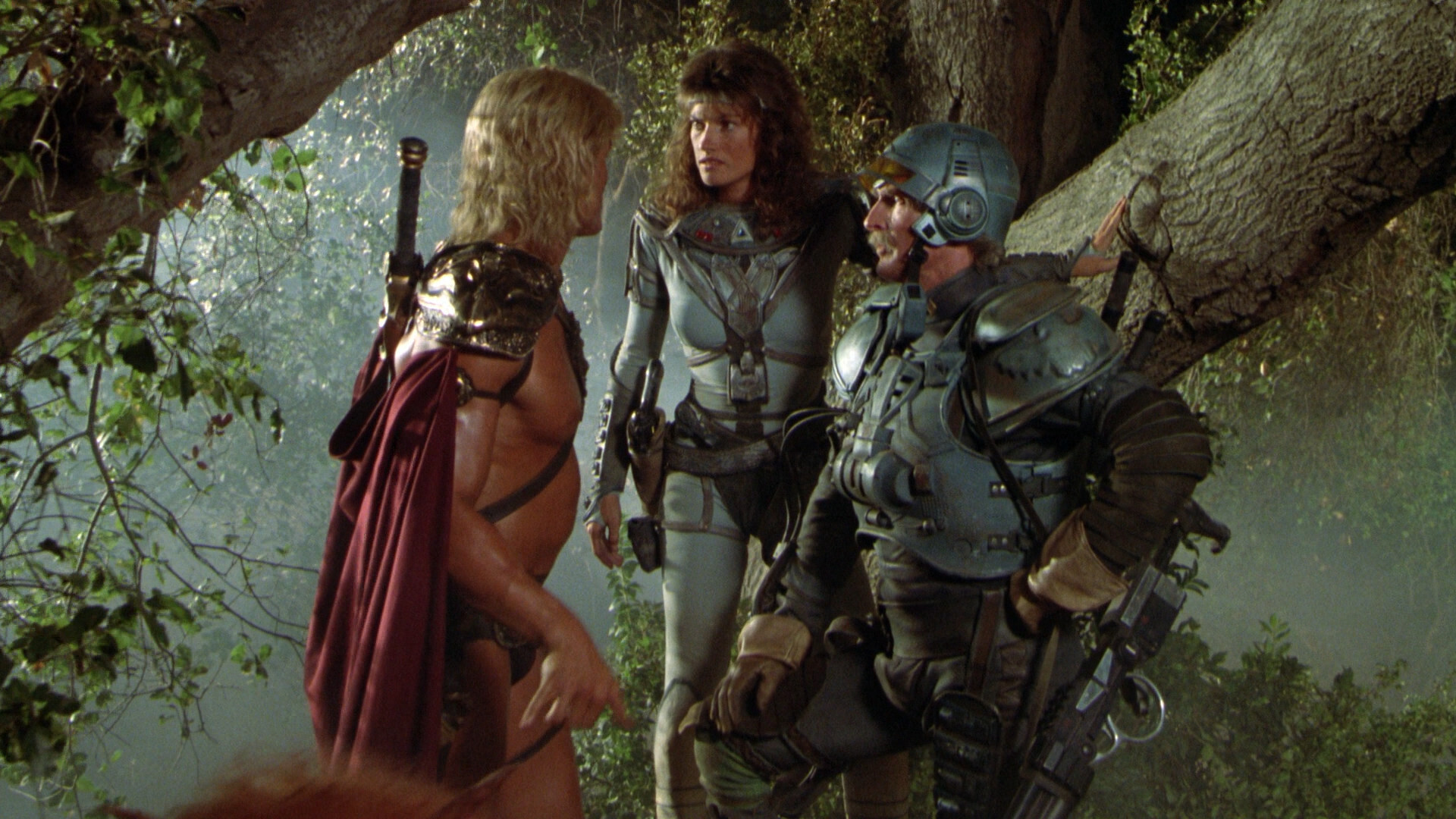 It’s like they have no idea how to place people in a shot. 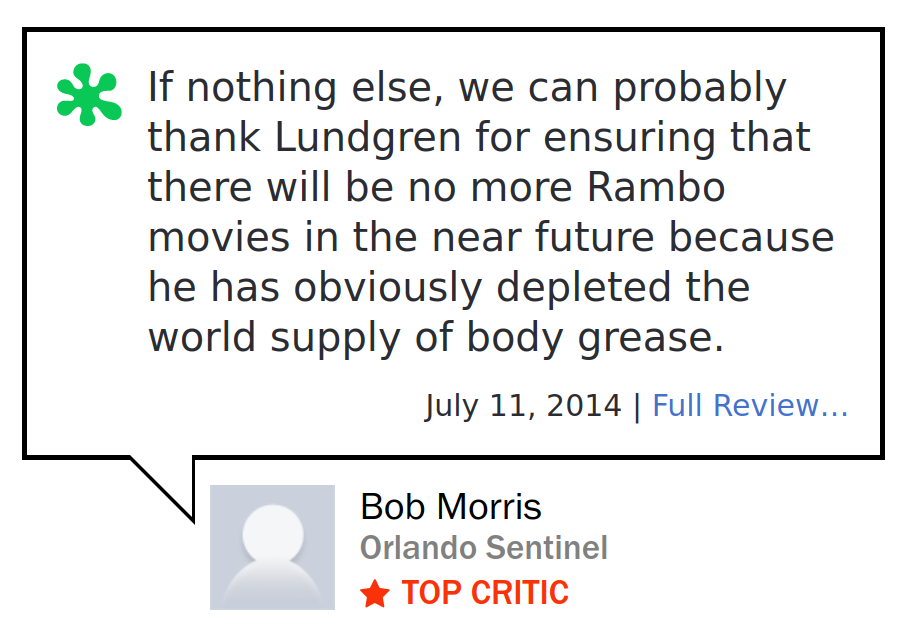 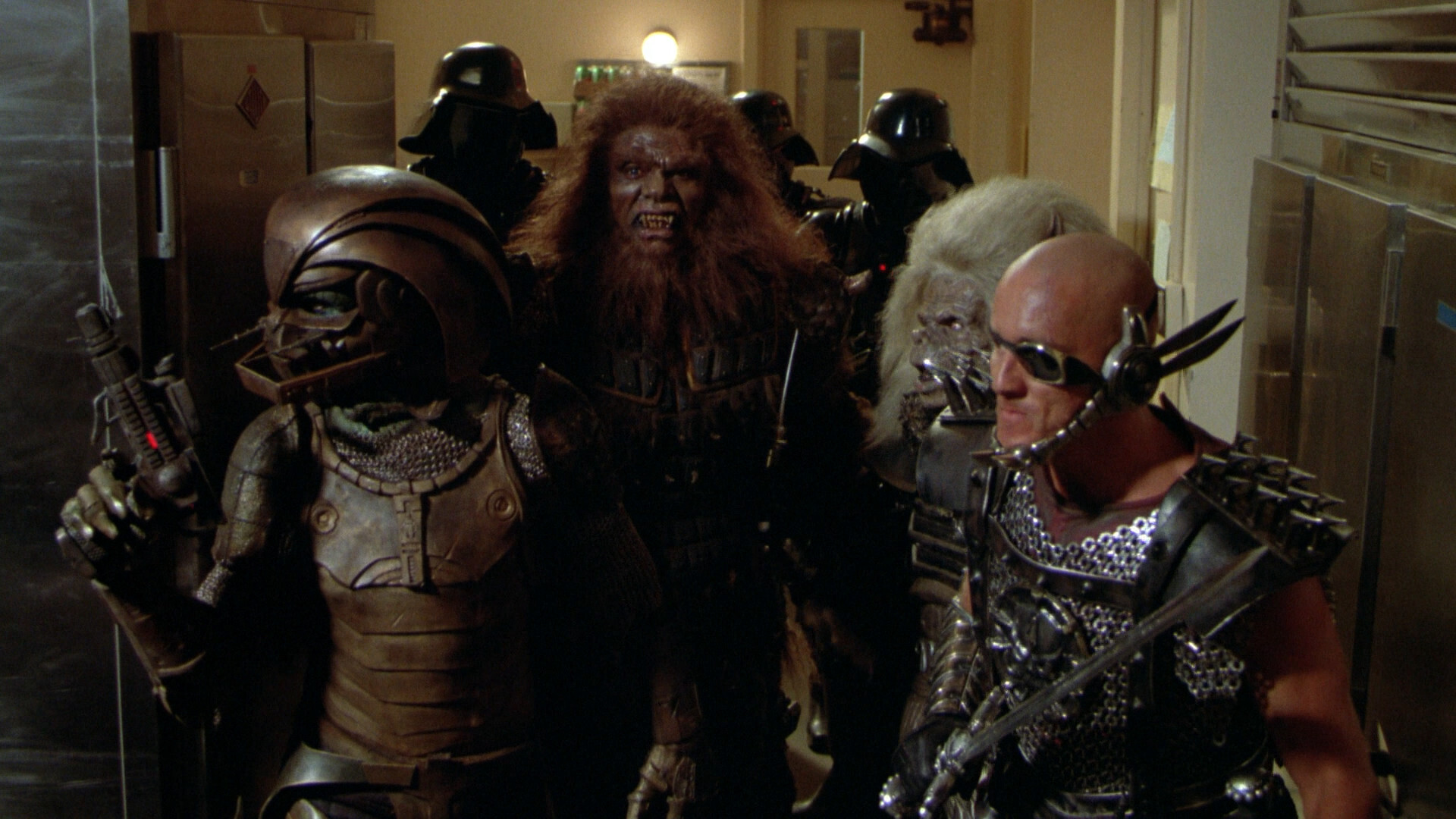 How do you spell “blocking” anyway? 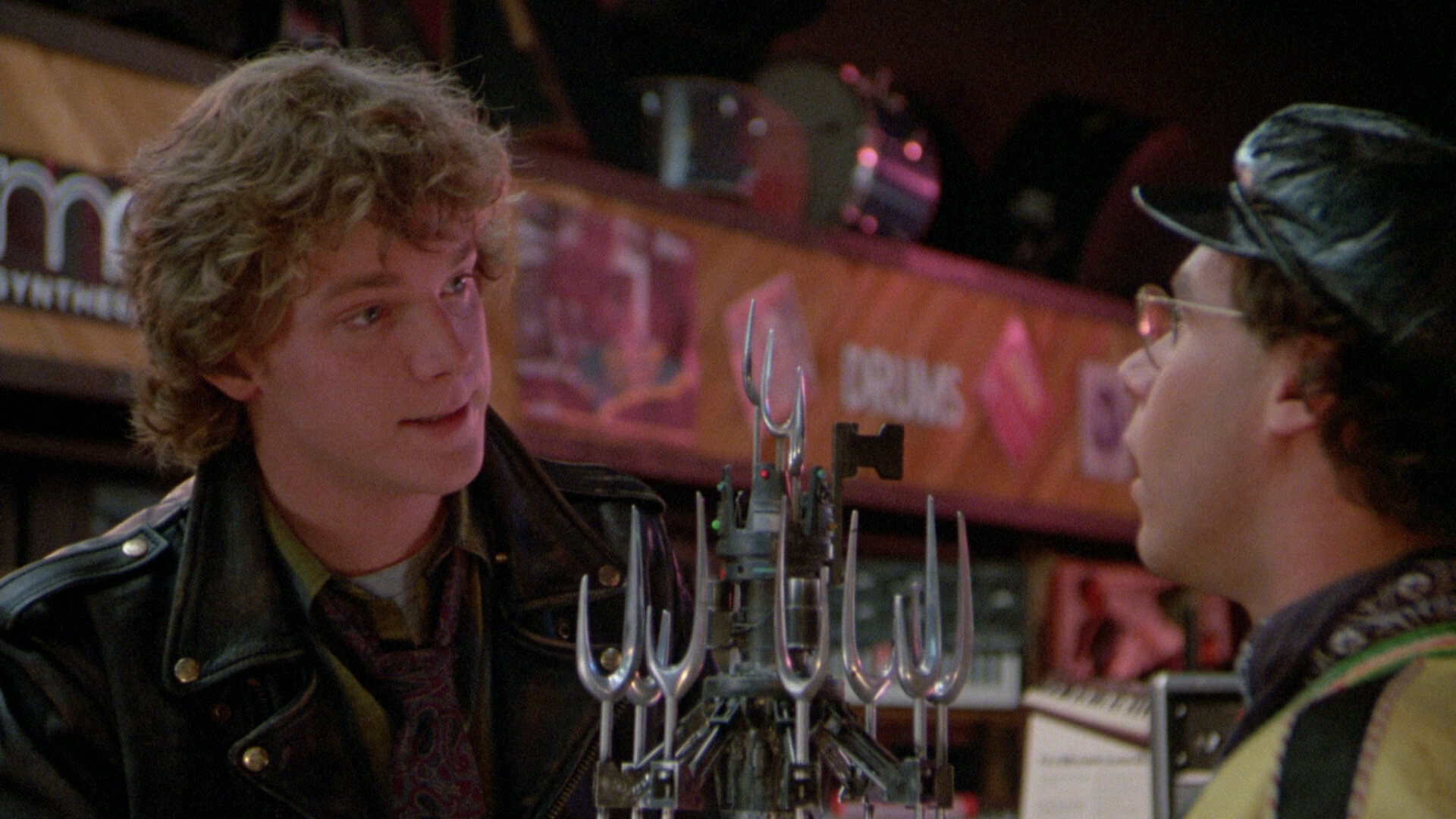 It’s basically filmed like a no budget 50s film — but the thing is that this had a pretty decent budget — $17M, which wasn’t peanuts for Cannon. And they apparently spent all that money on the sound stage and moisturiser for Dolph, leaving no money to hire a crew that knows how to point a camera towards actors. Or perhaps the director just wouldn’t let them do their jobs? 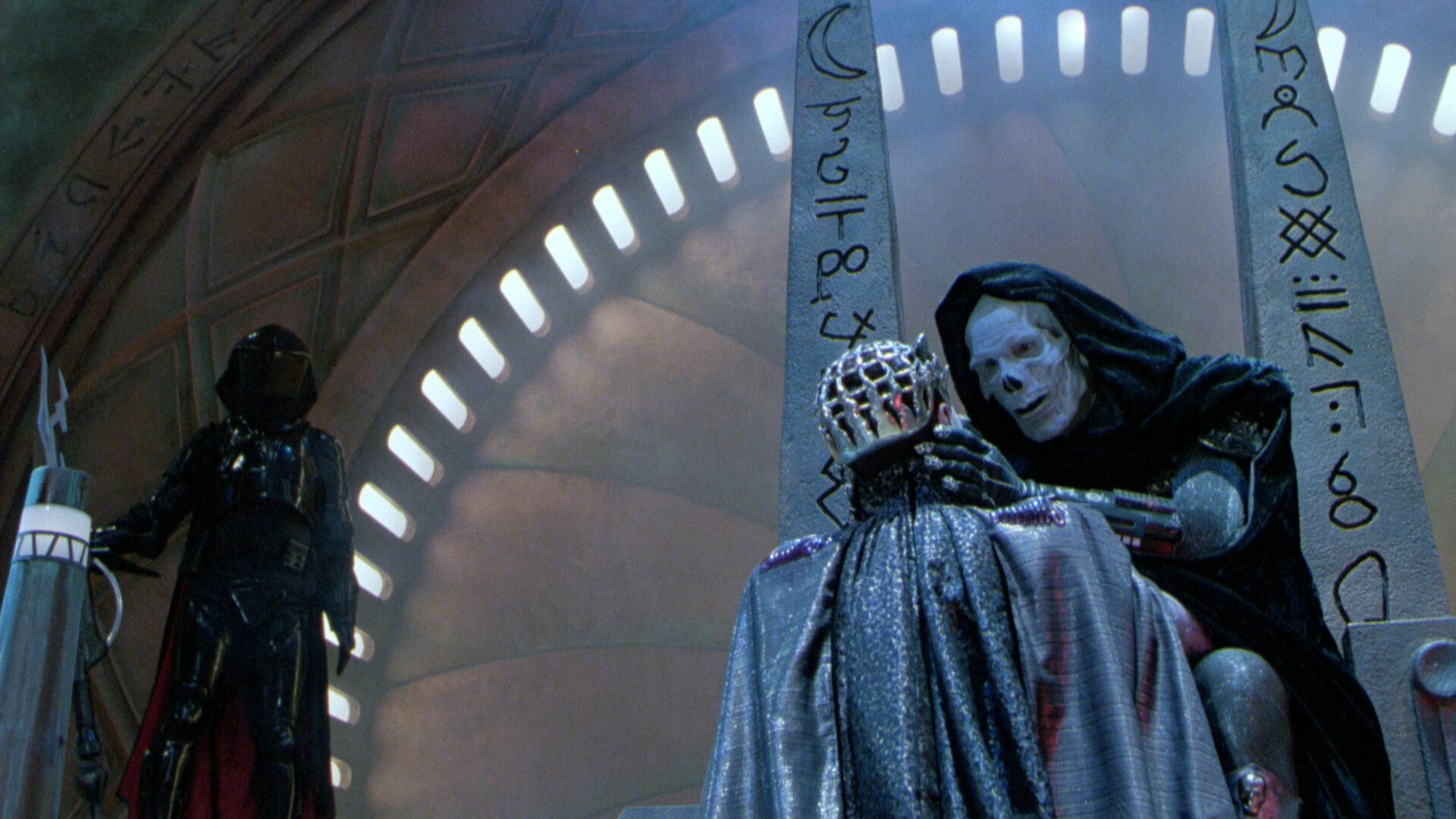 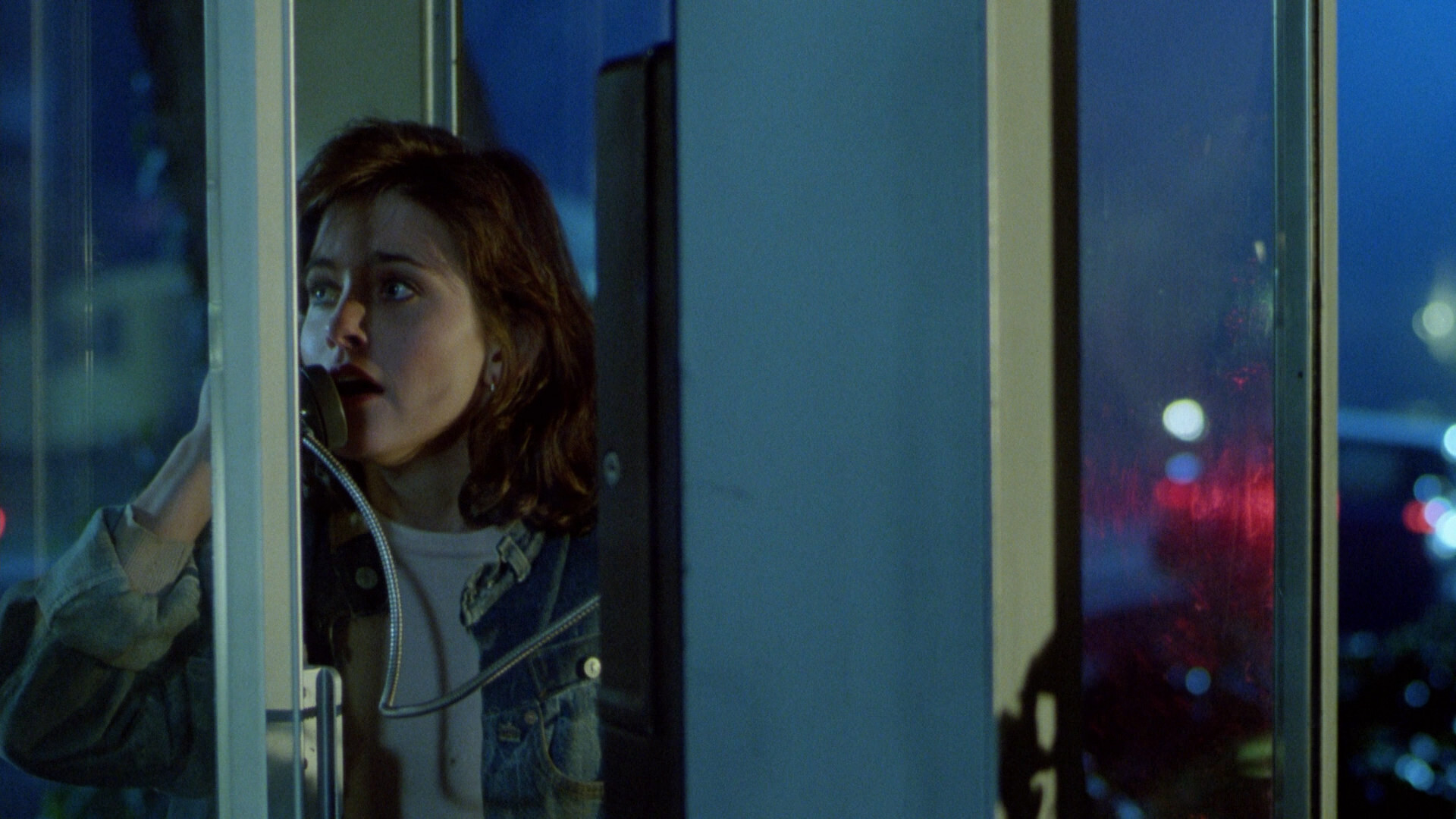 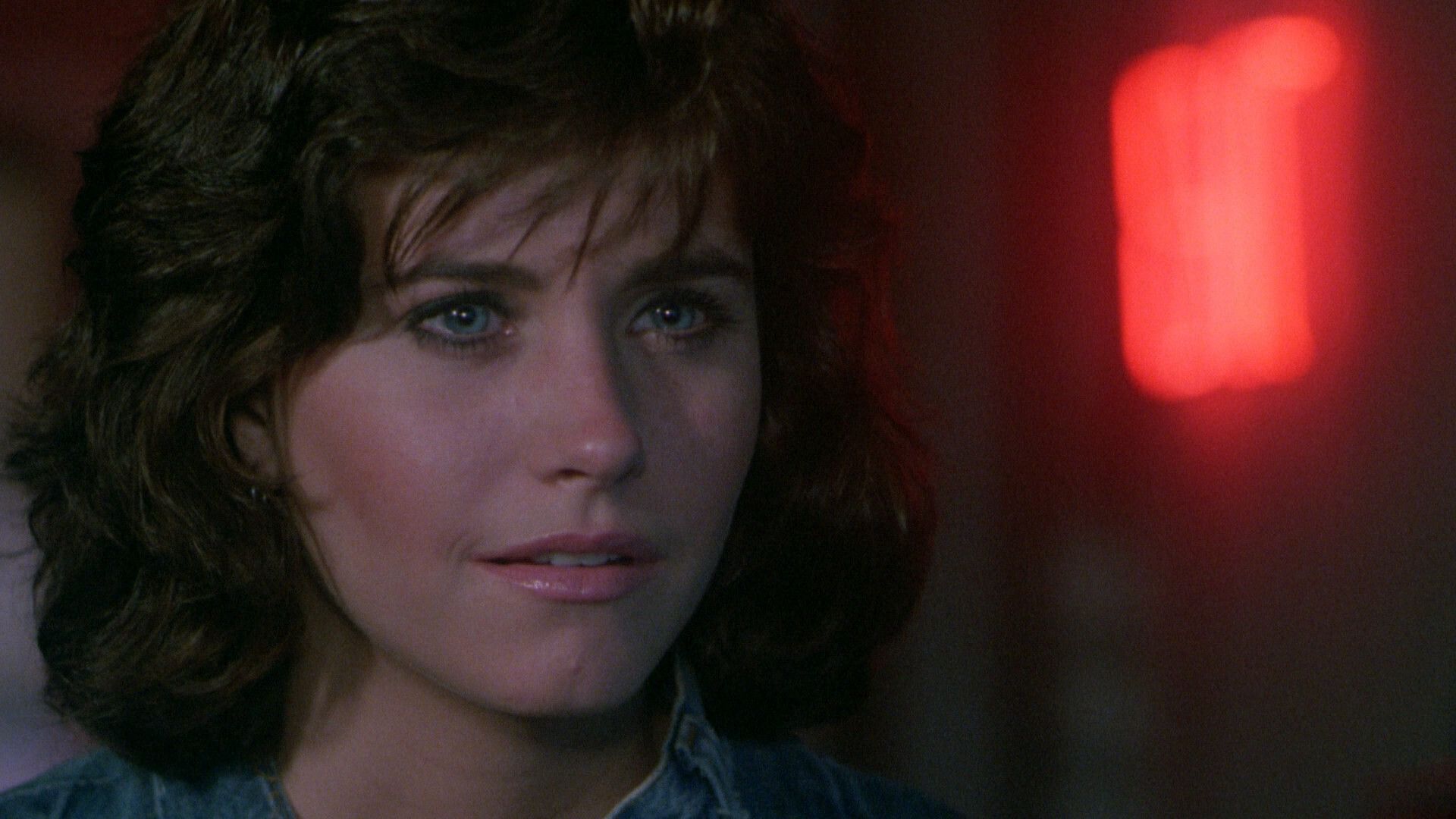 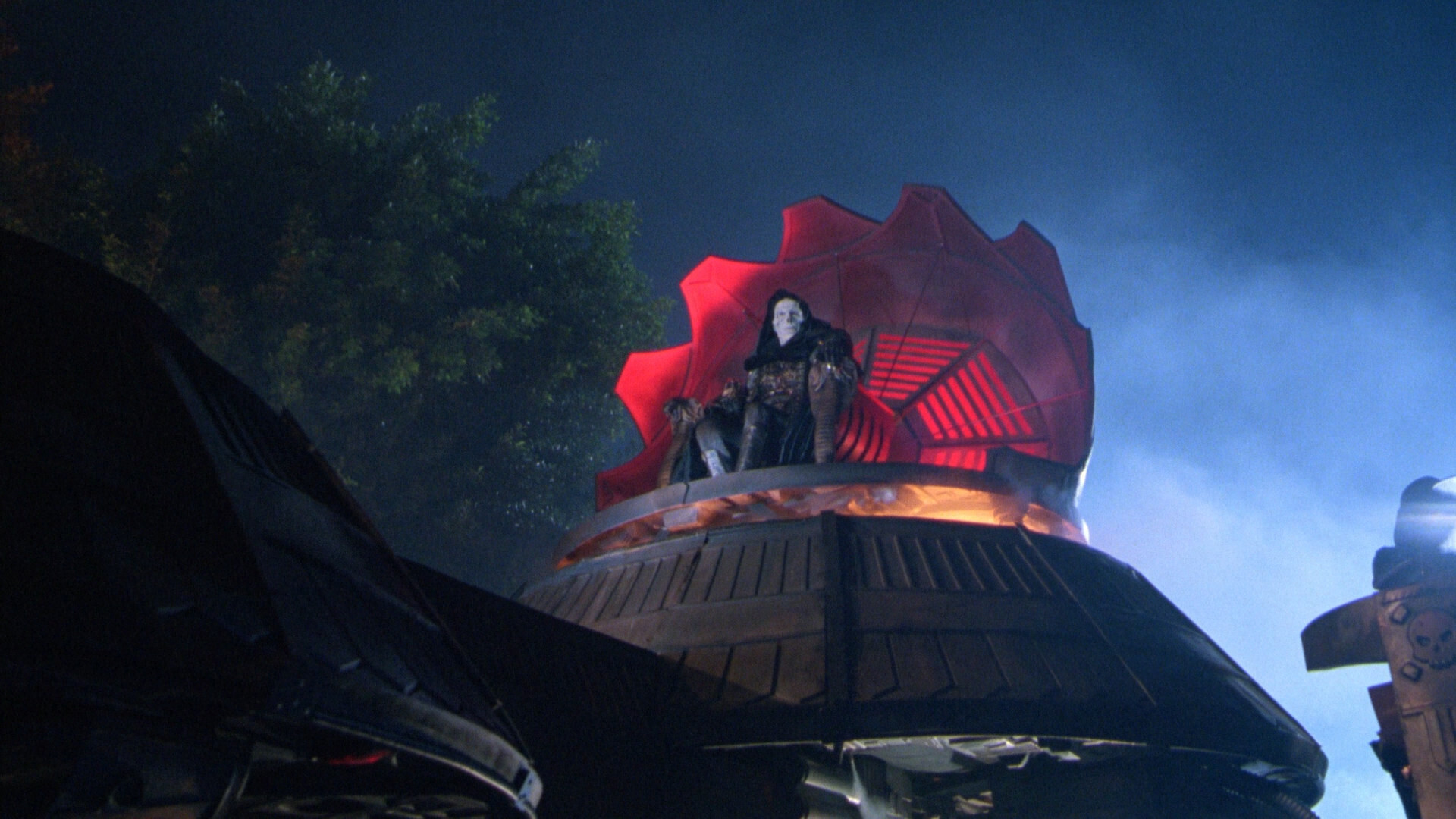 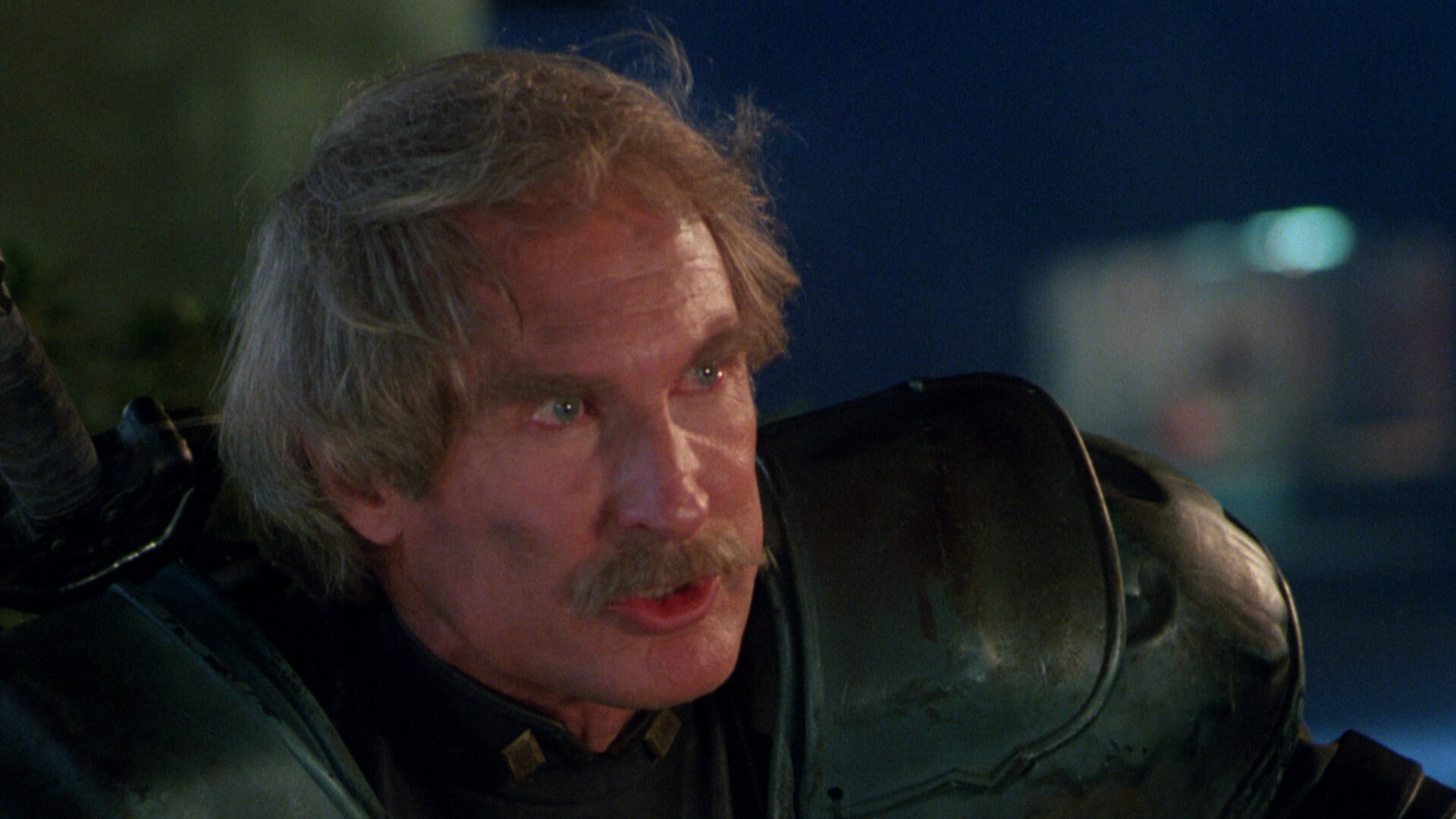 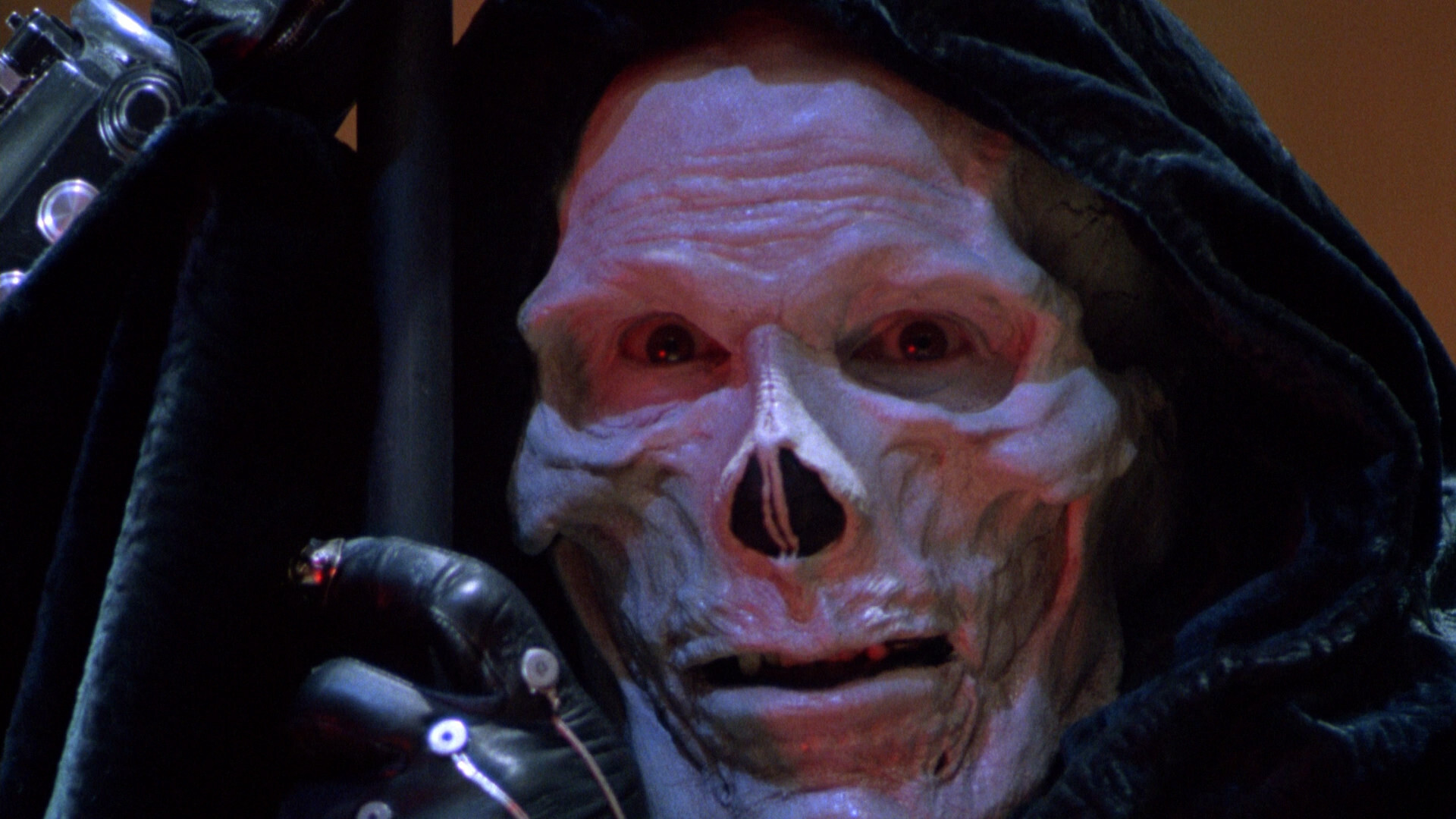 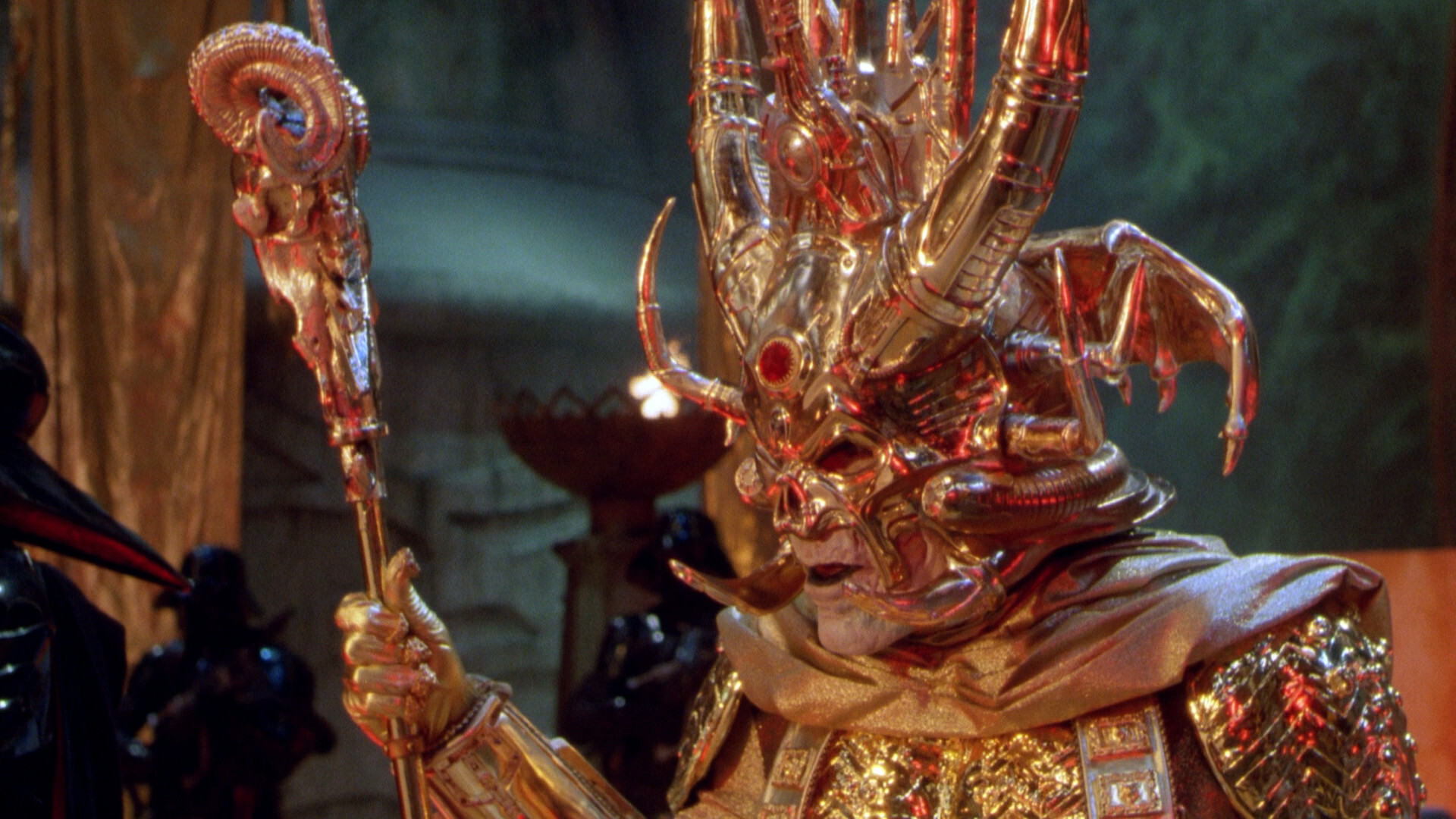