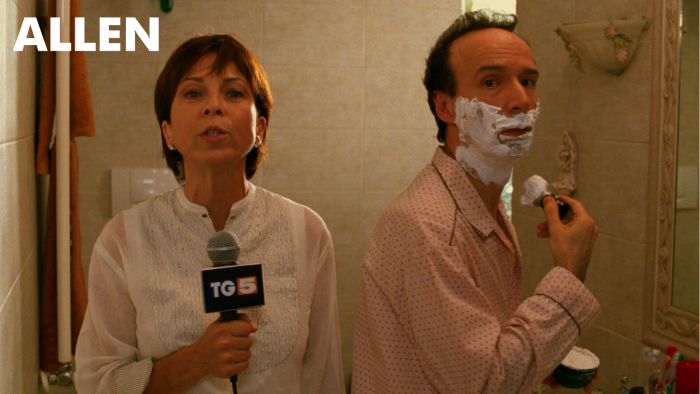 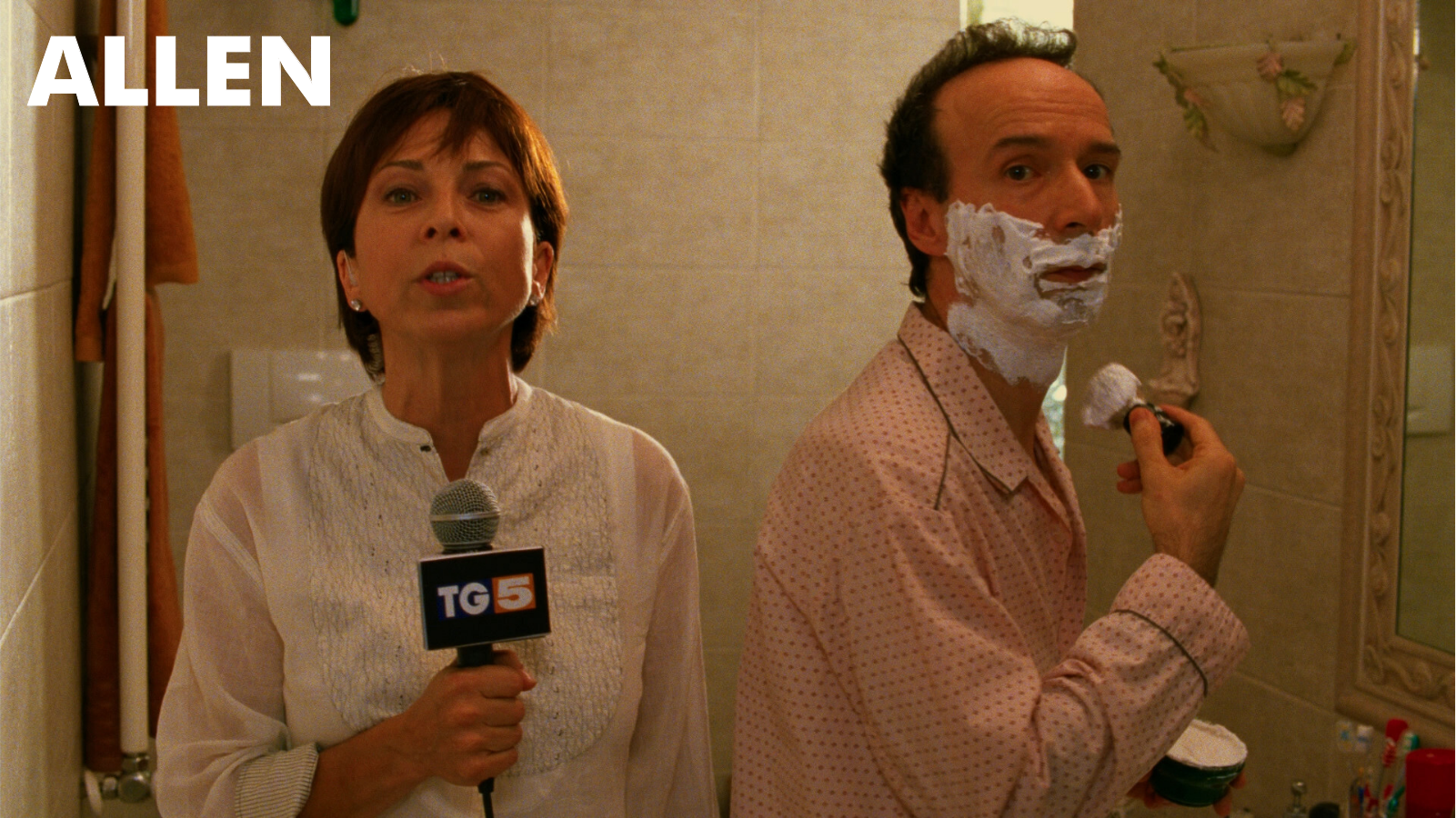 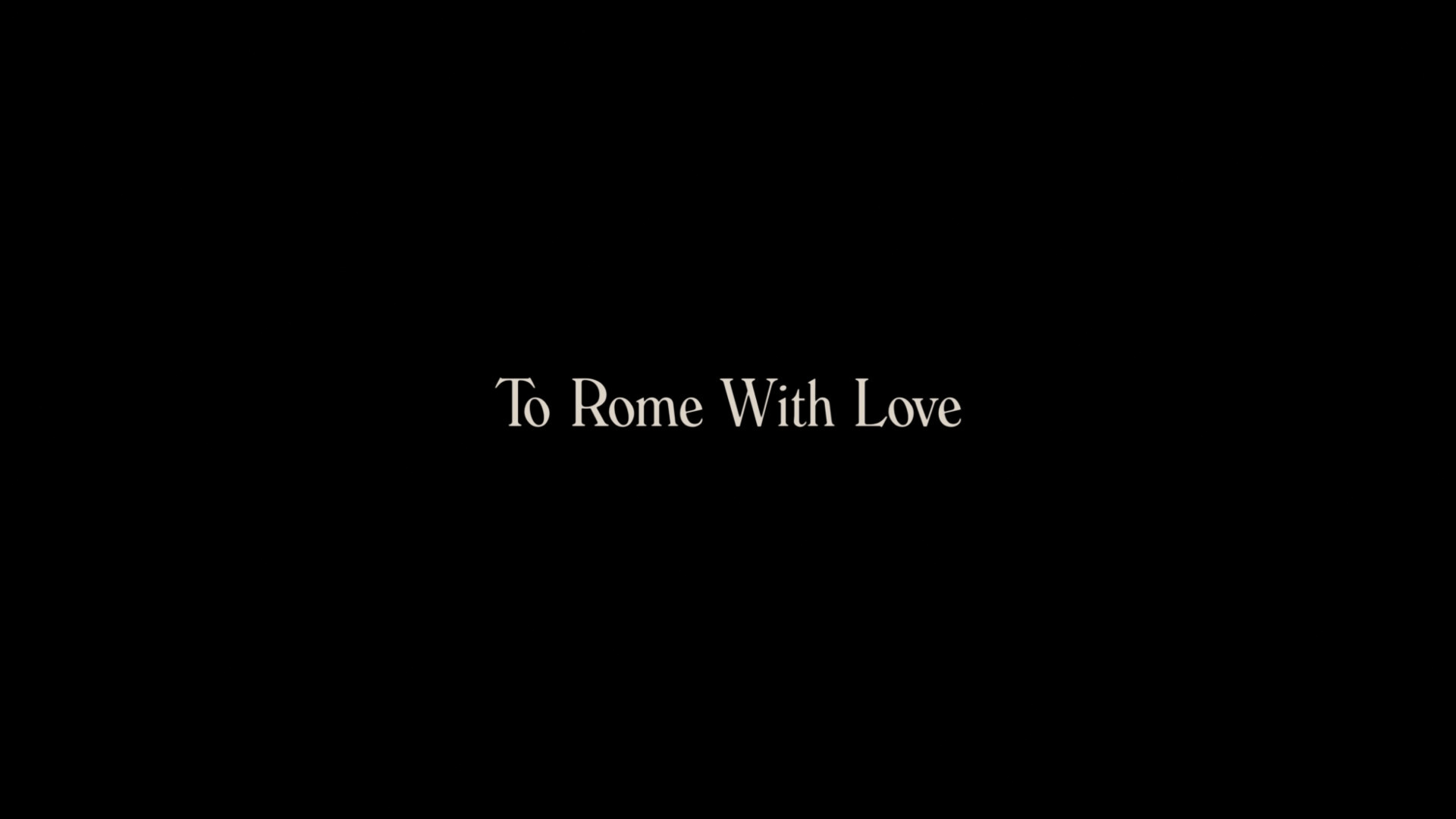 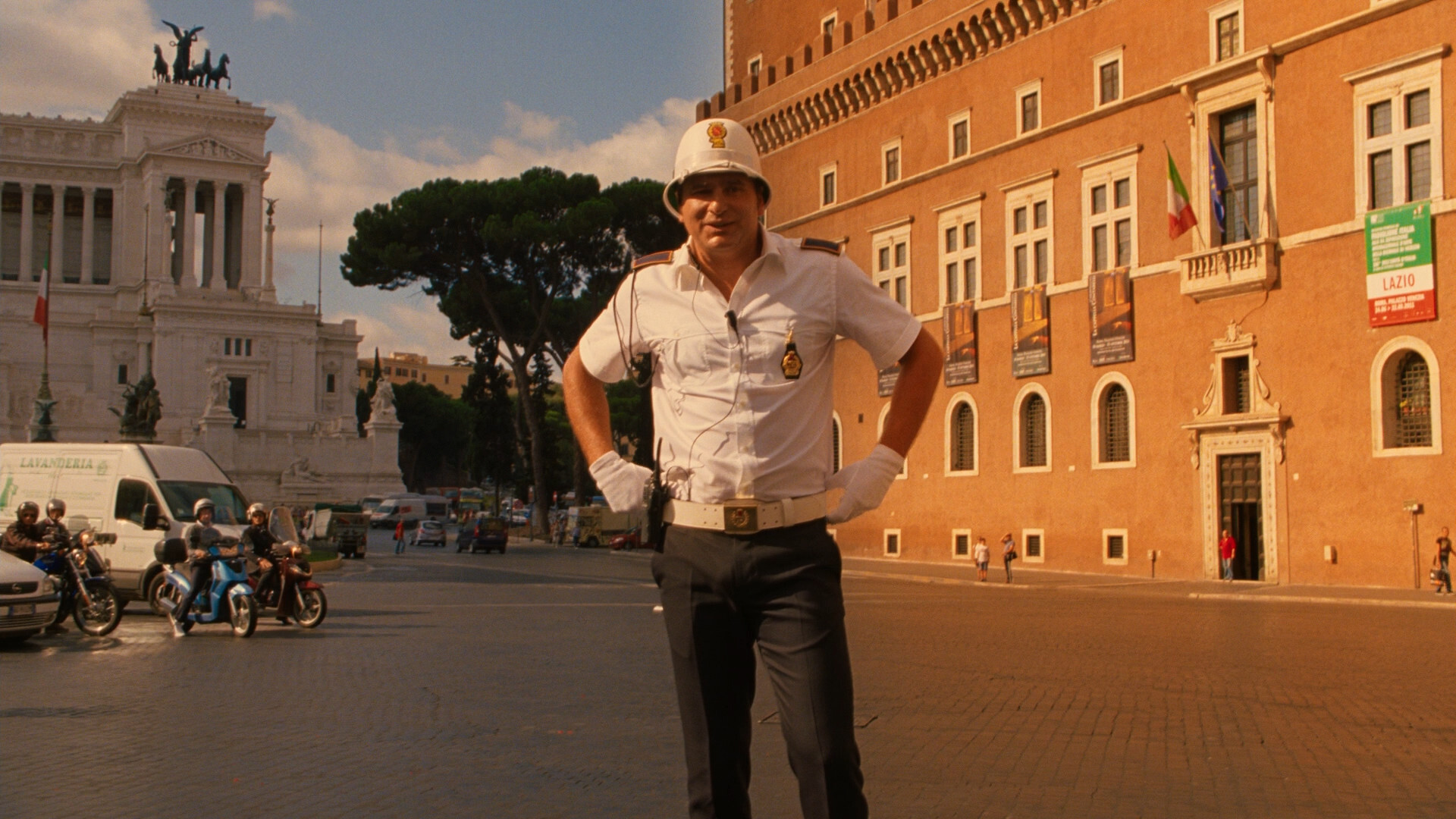 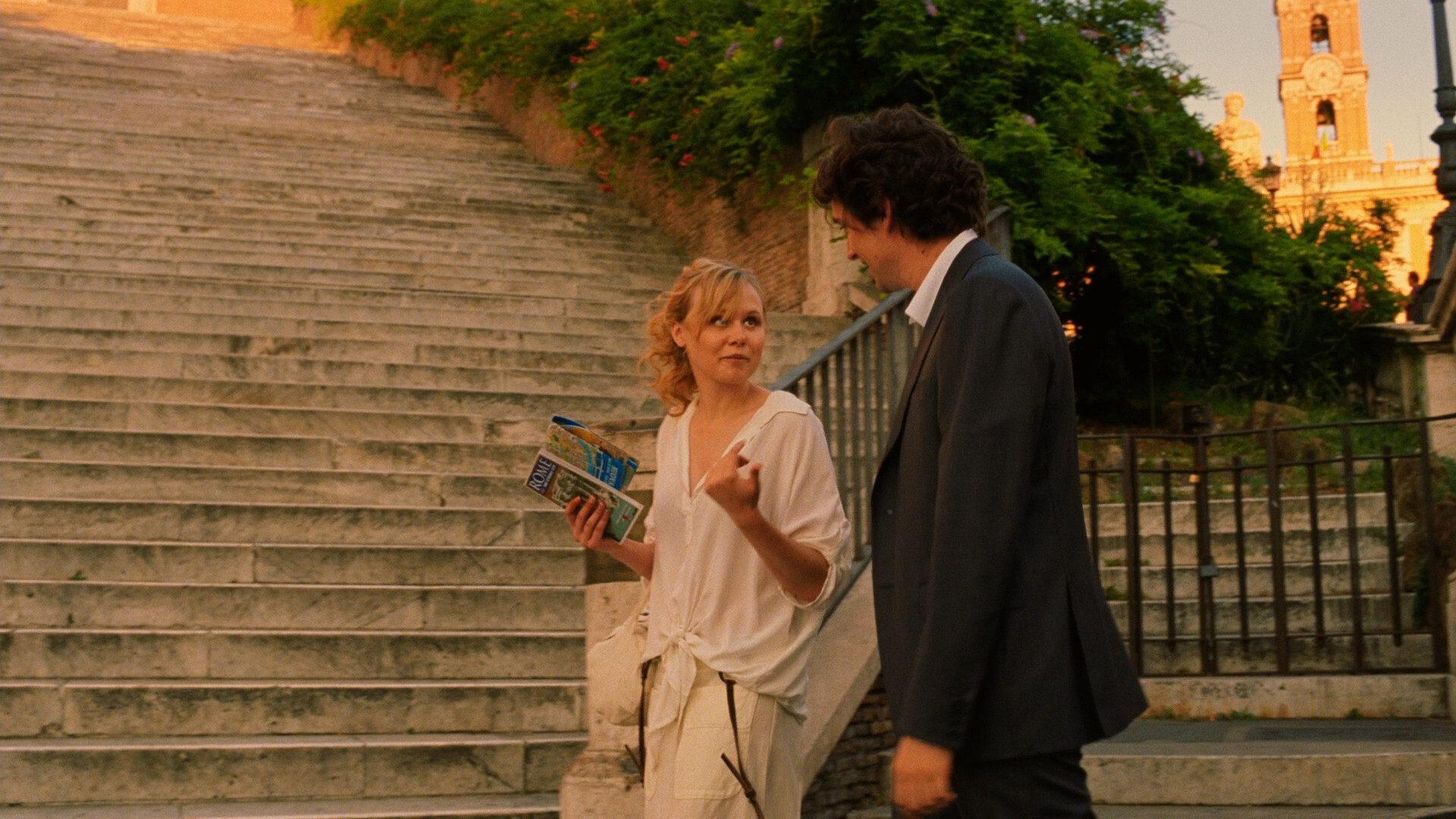 That’s a cute meet-cute, but kinda totally phoned in? Kinda like a parody of one, without being funny? 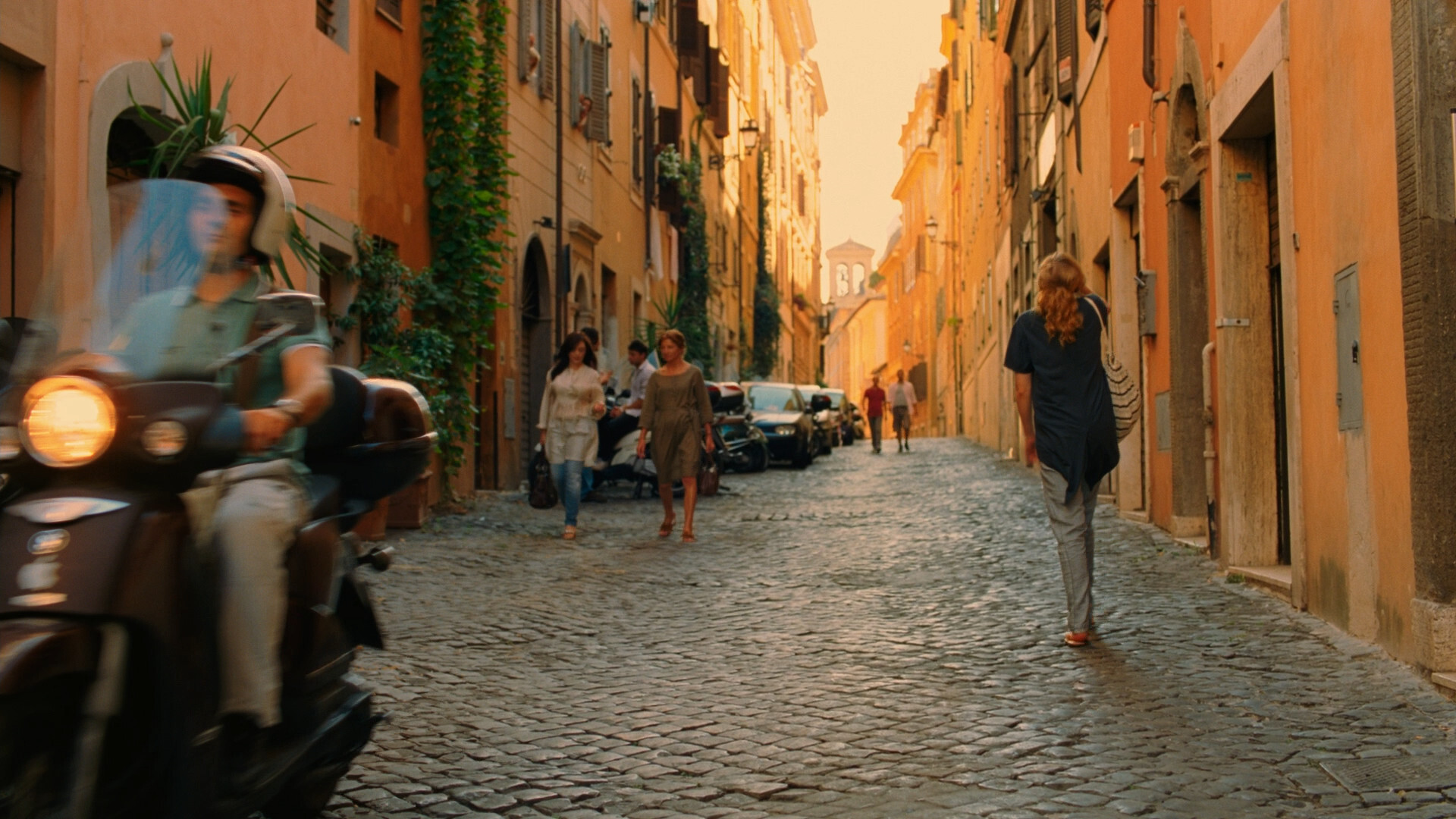 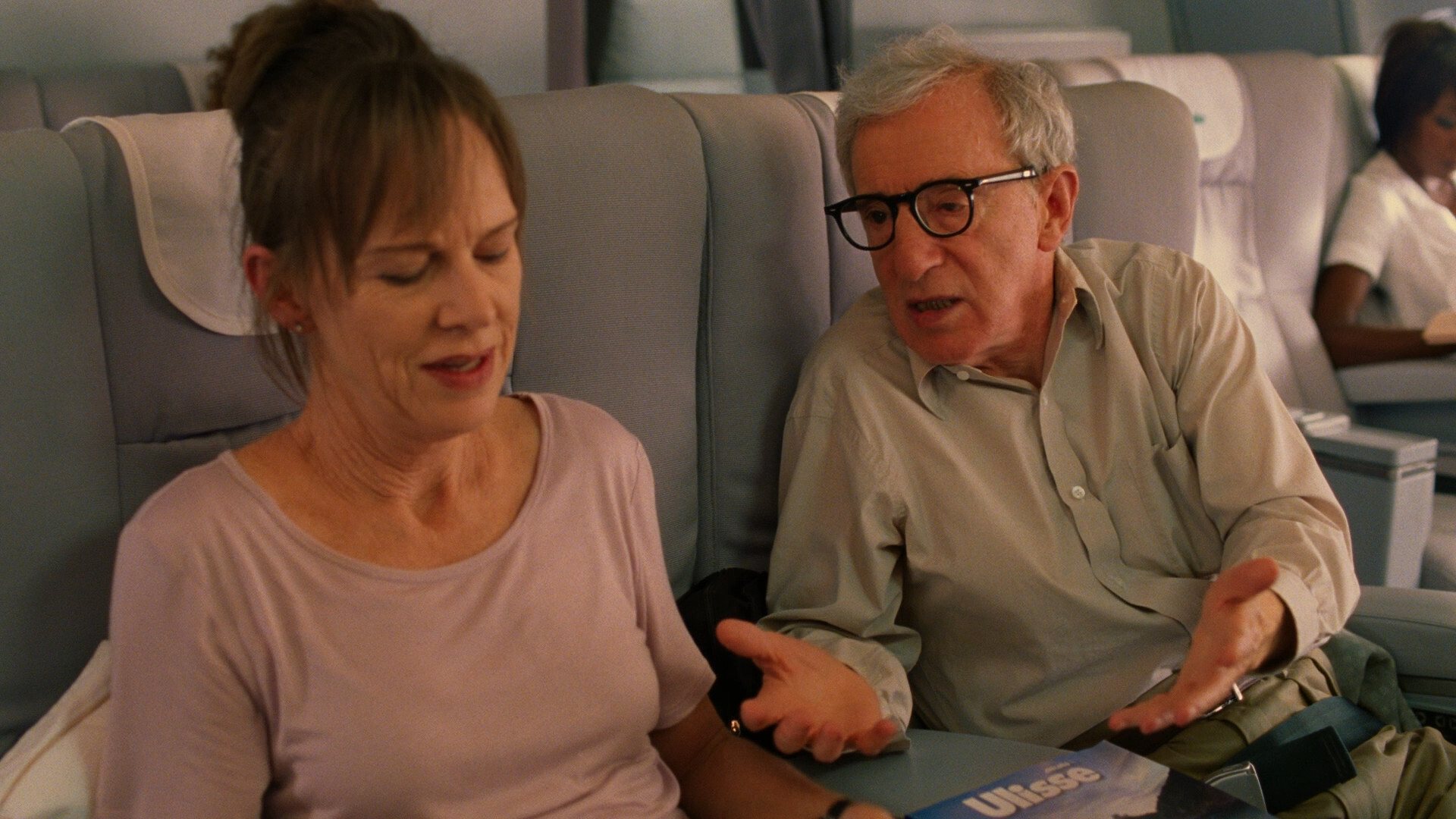 *gasp* The the actor playing Woody’s wife is only 20 years younger than he is! Is that a record!? 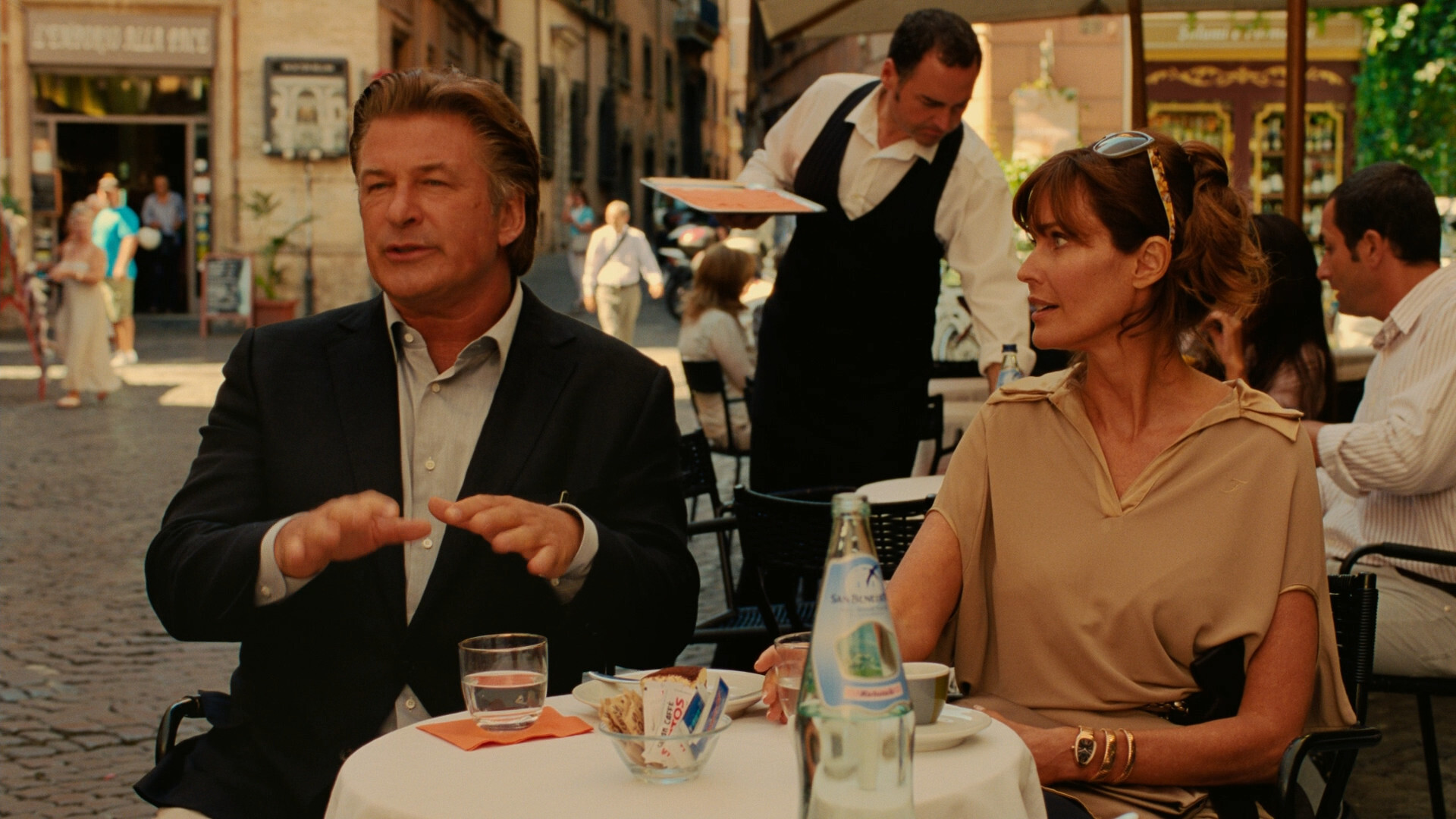 This movie is slightly on the orange/yellow side? 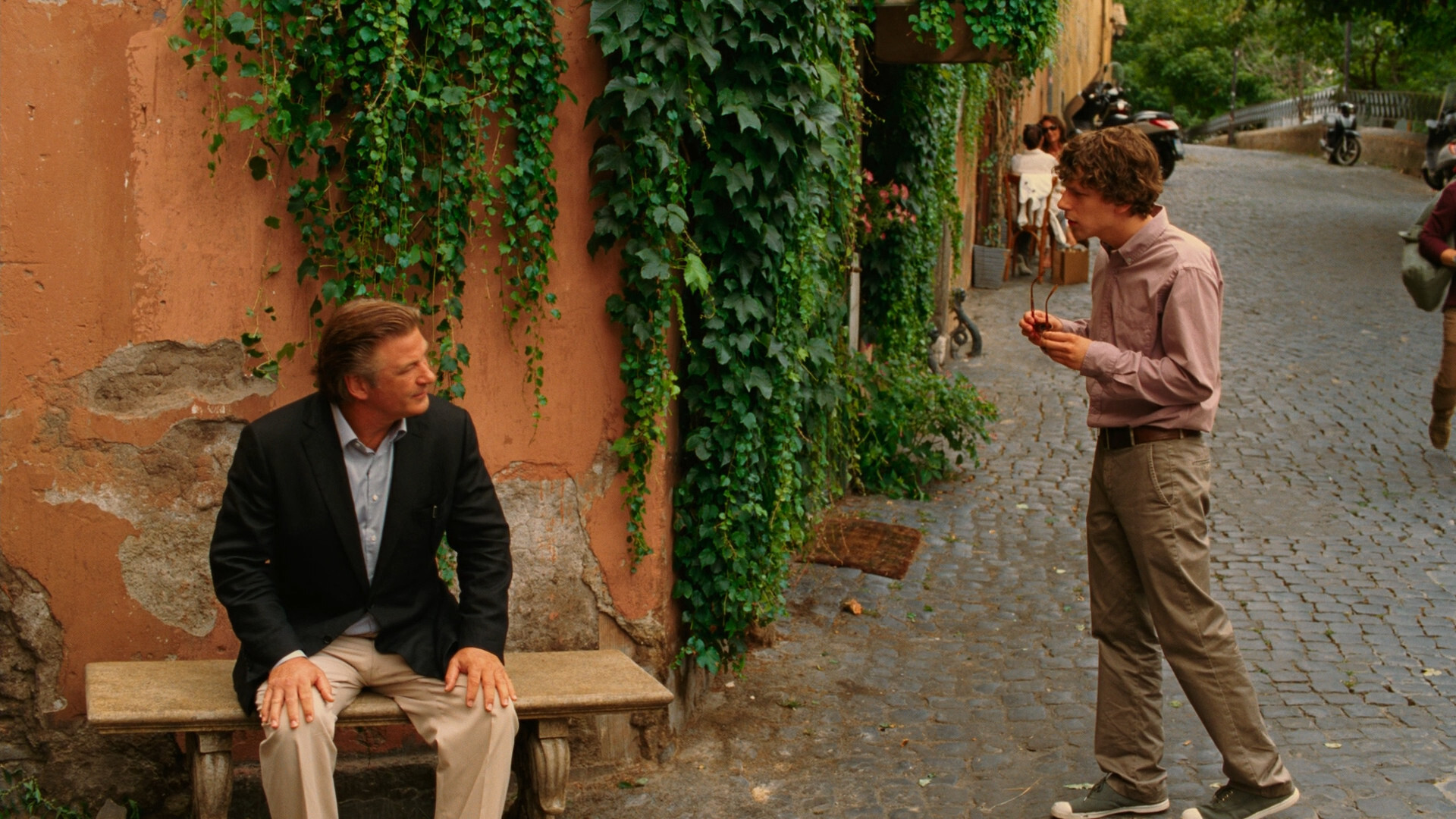 But looks good with the green. 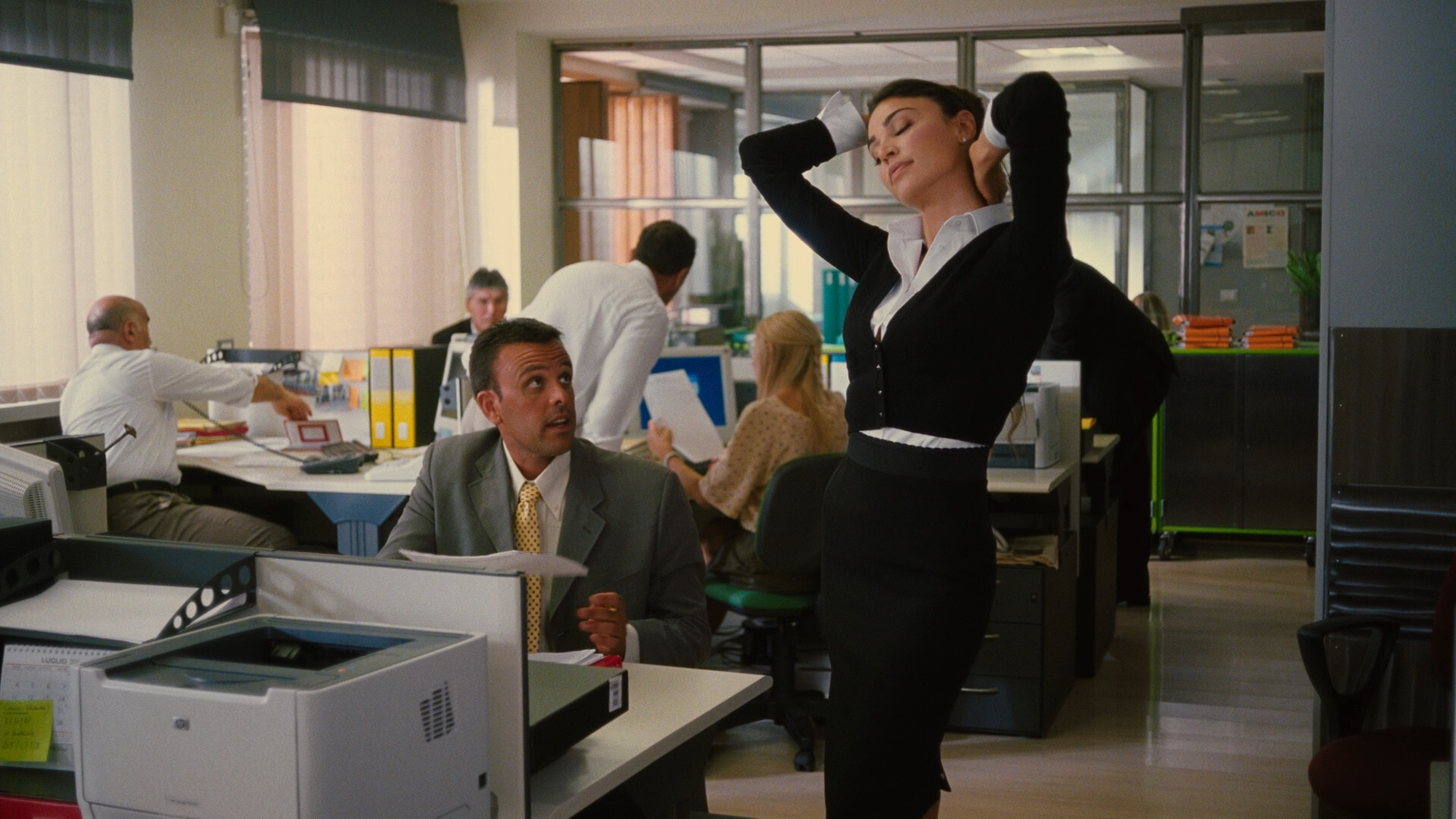 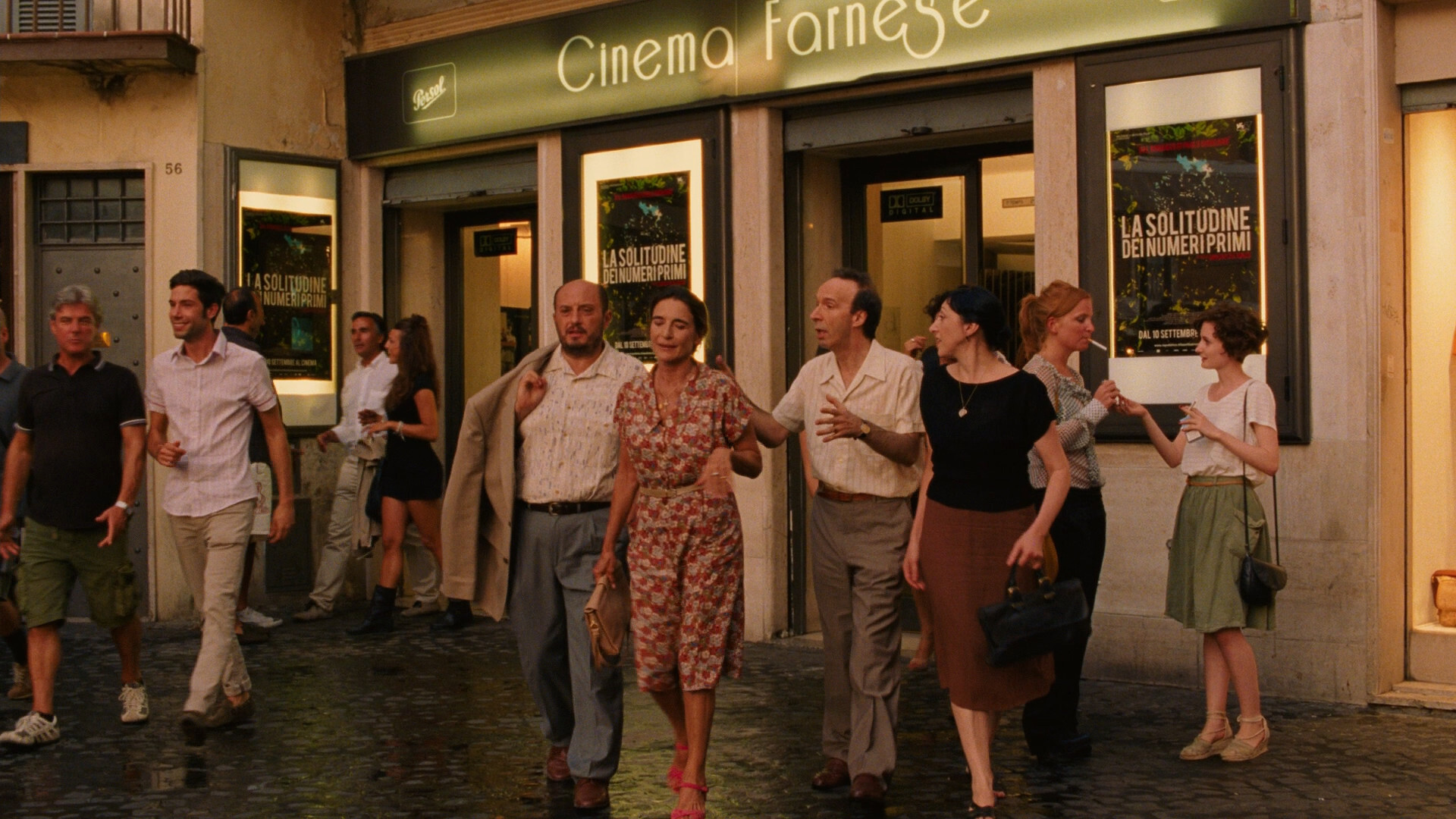 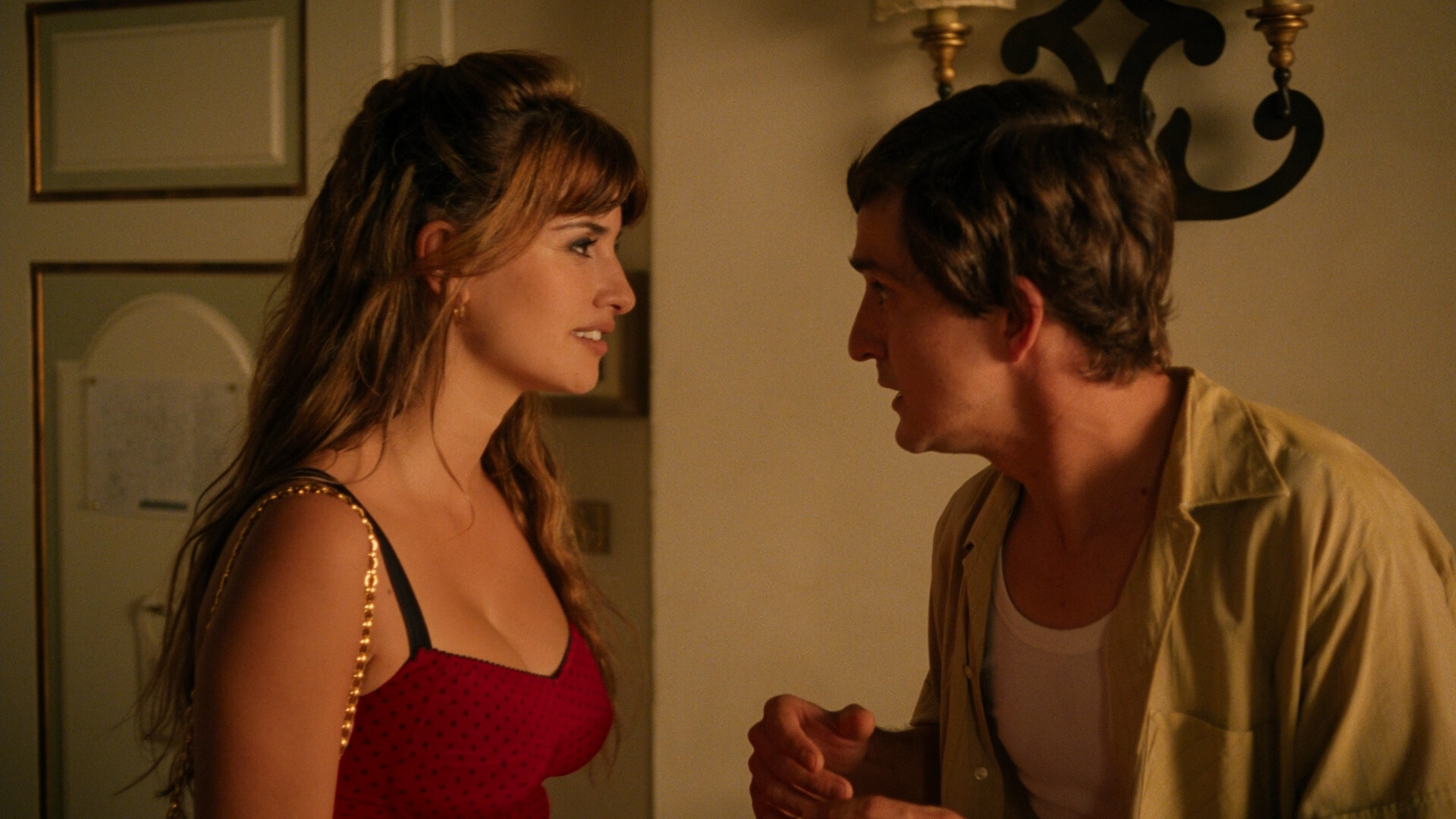 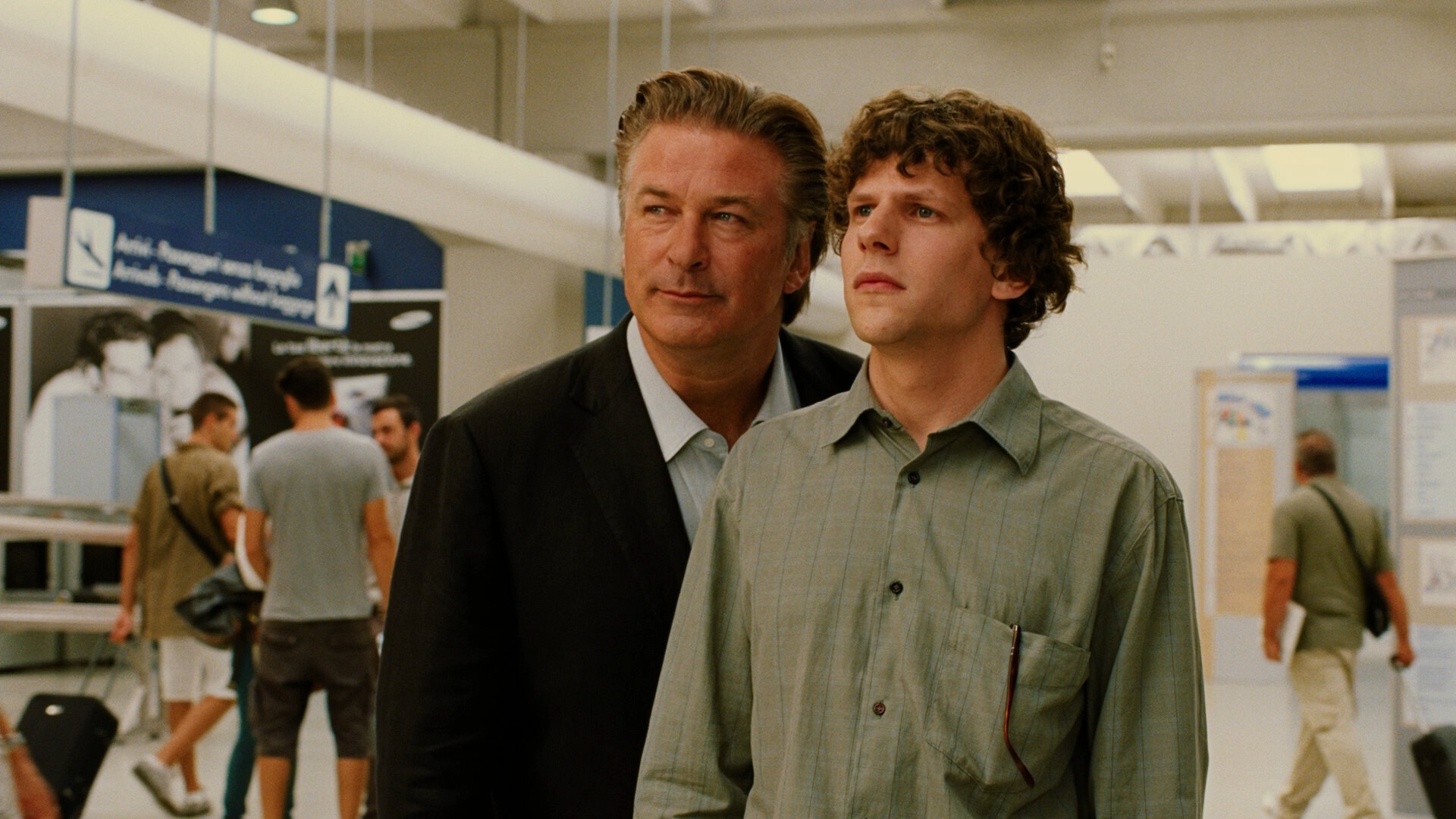 Baldwin is great as imaginary friend. Or are the rest of them imaginary, and he’s the real one? Hm… I guess that sounds more likely. 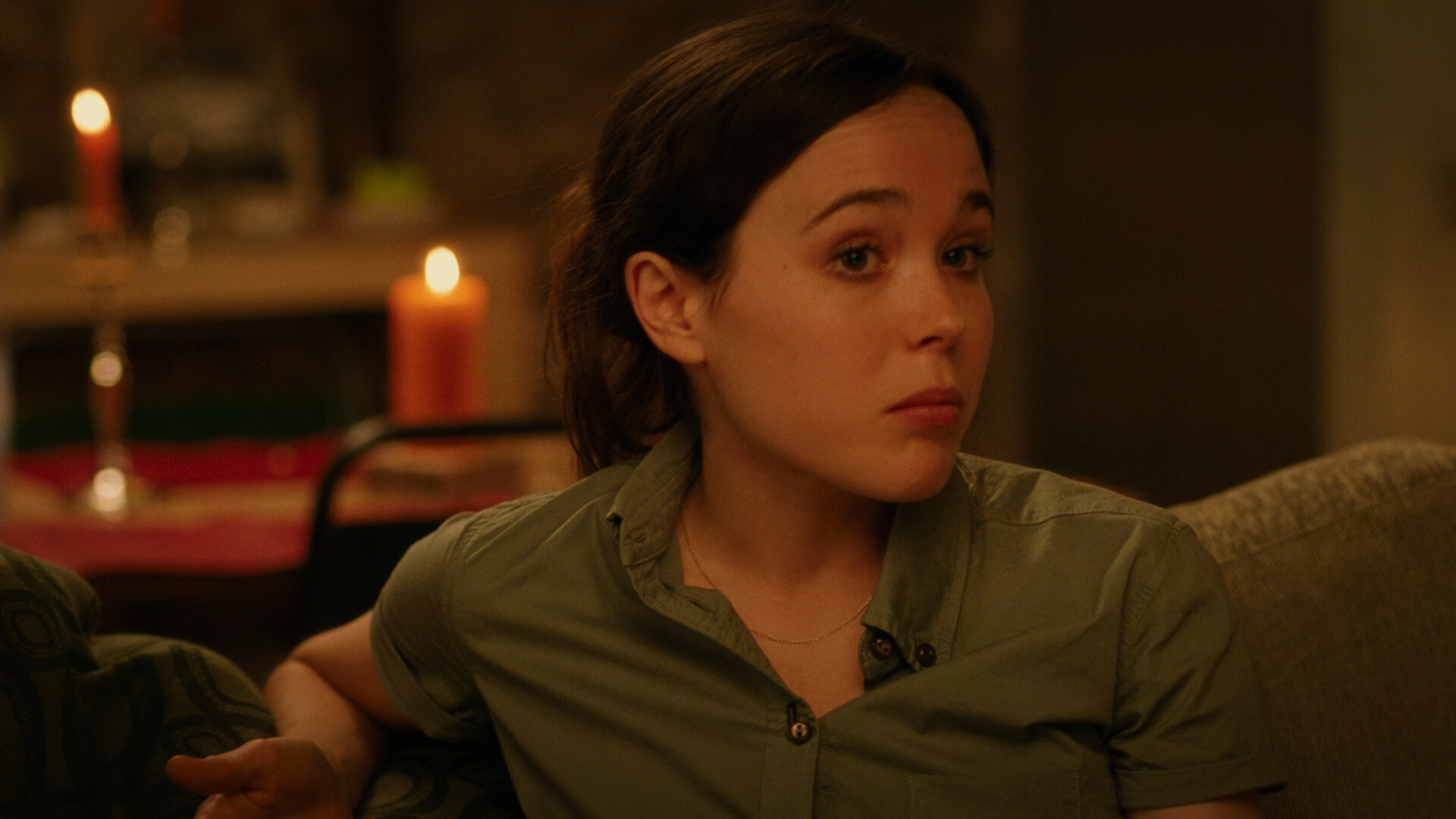 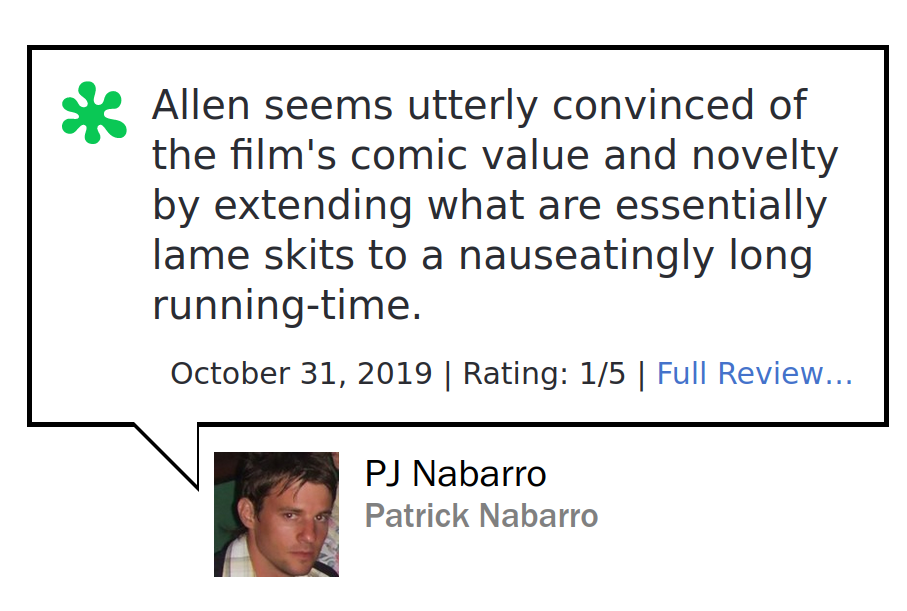 Harsh. But accurate. I think he may be referring to the Italian-famous-schmuck-fantasy storyline? Probably. 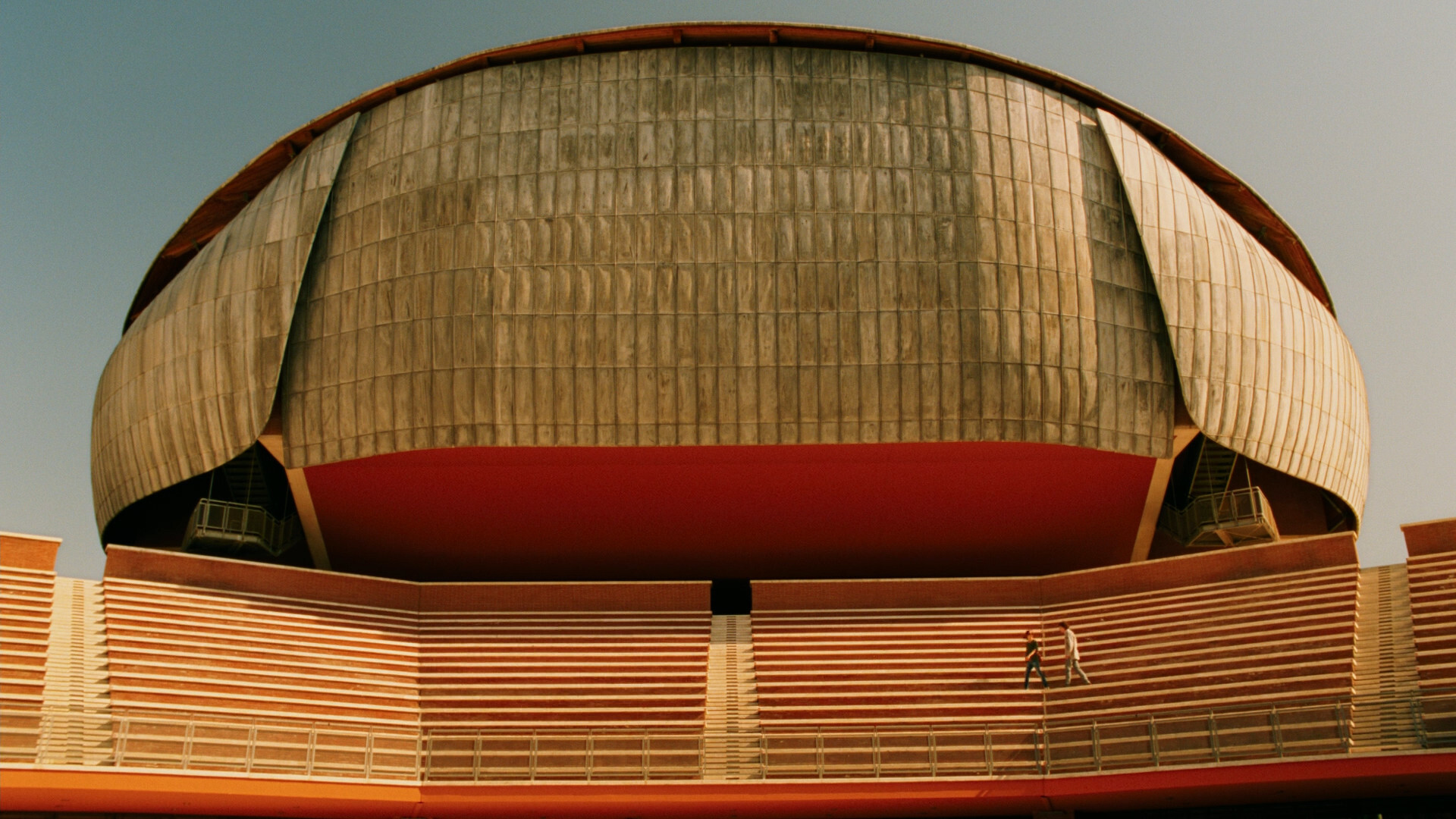 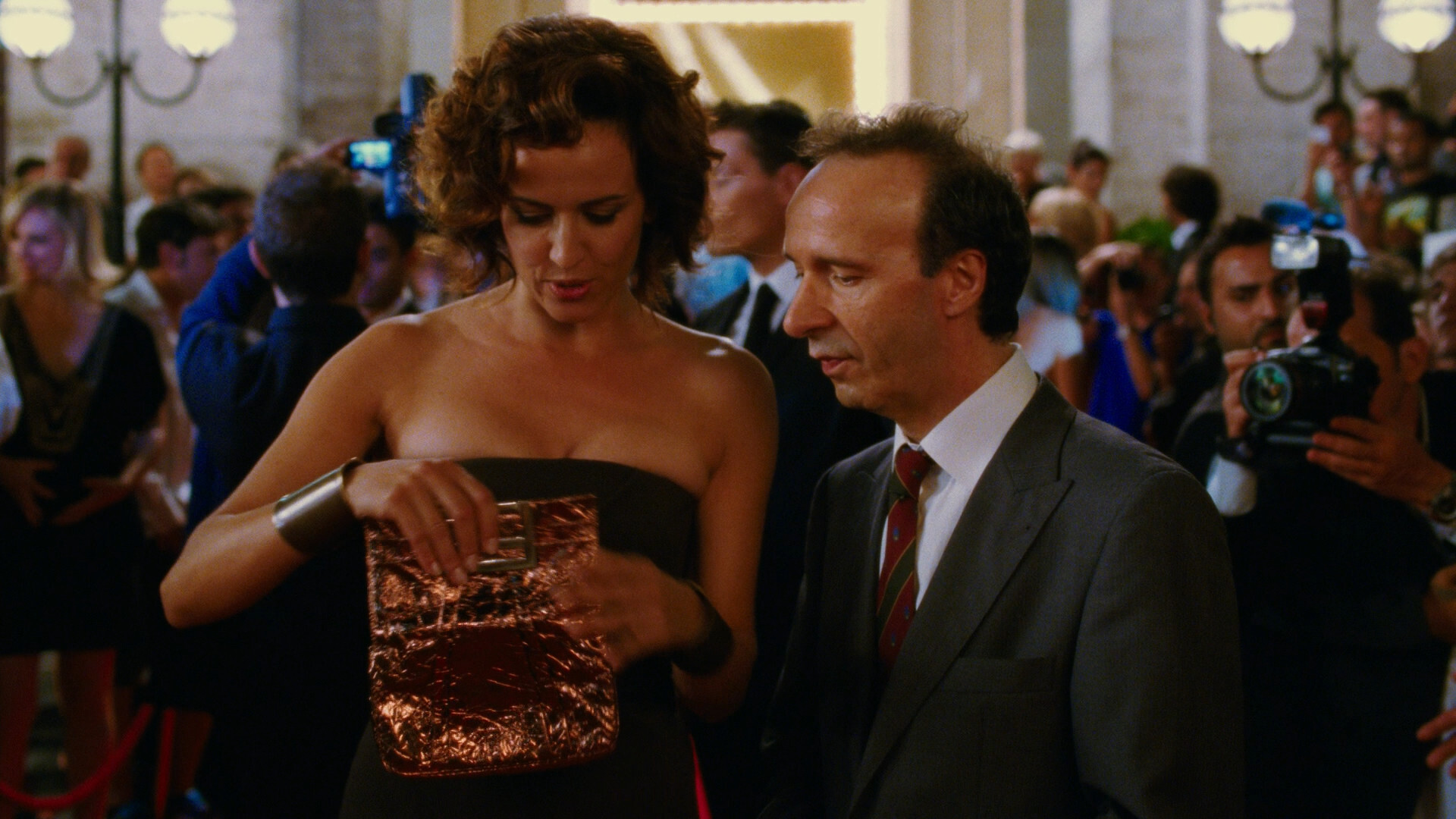 Because this is the most boring of the storylines — it’s just a single joke that lasts half an hour. Perhaps if they’d cut each storyline down by a third? 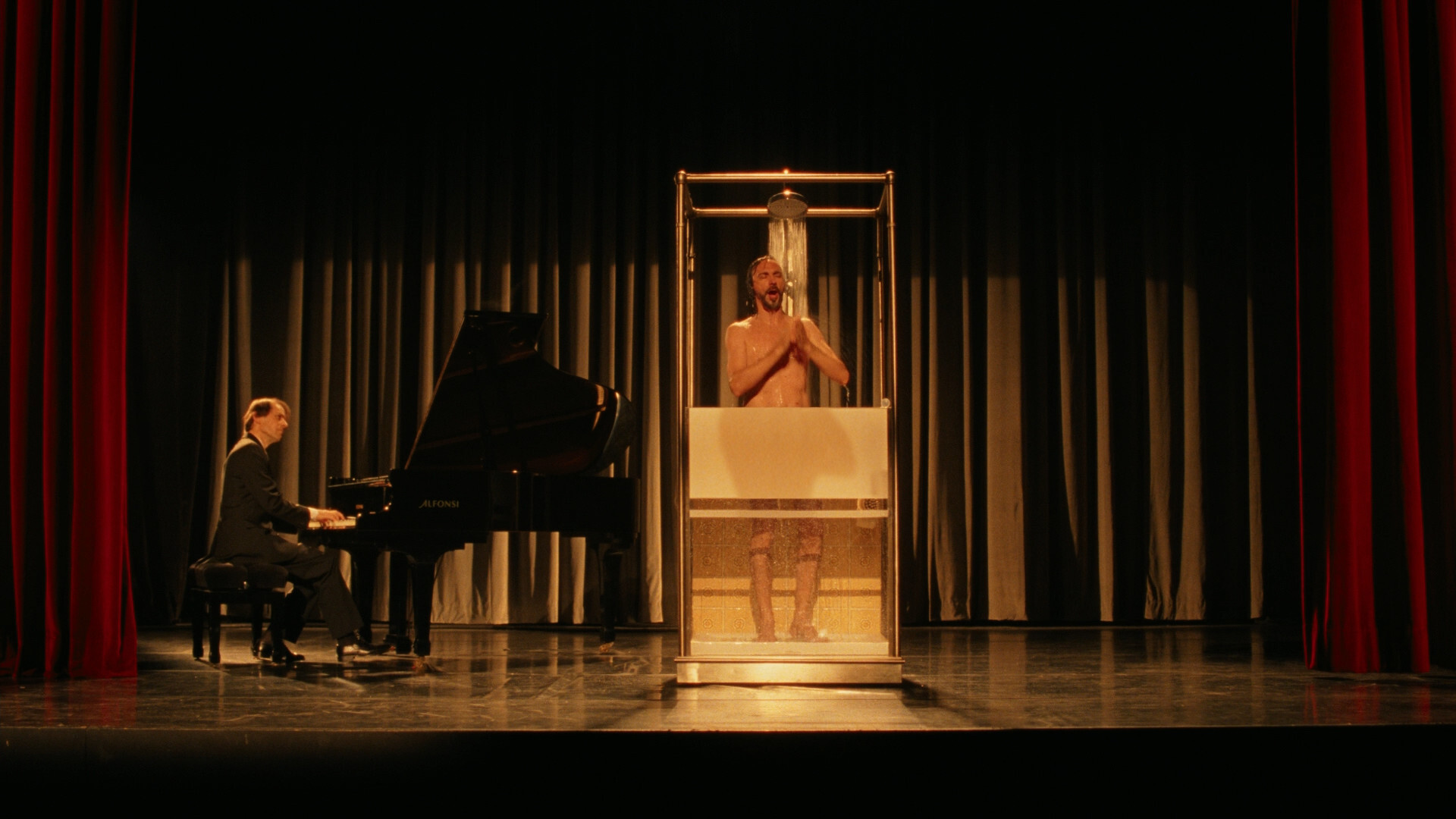 Hasn’t somebody done this gag before? It seems really familiar. 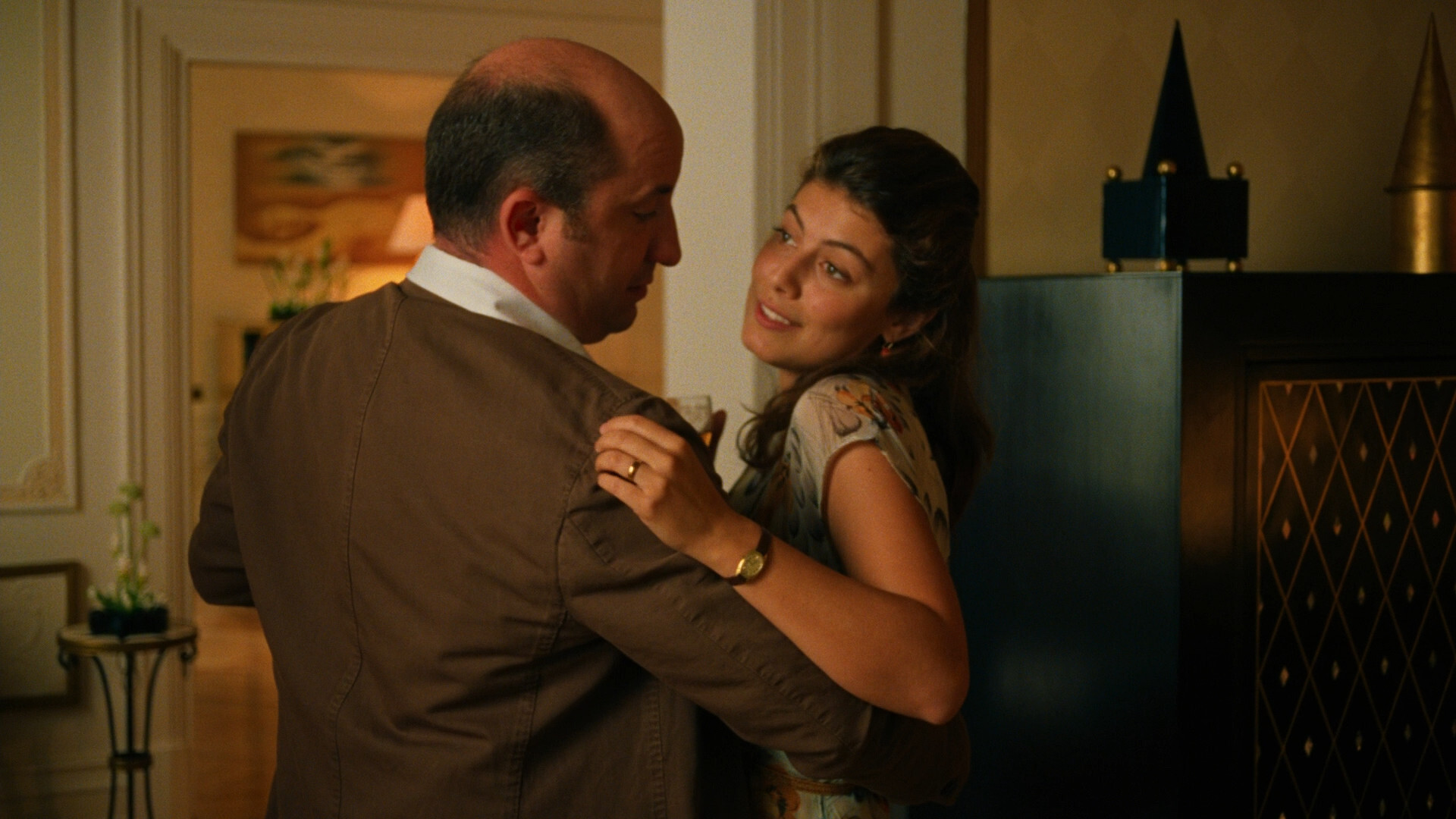 It just gets more and more tedious. It’s like they forgot to actually write the movie. 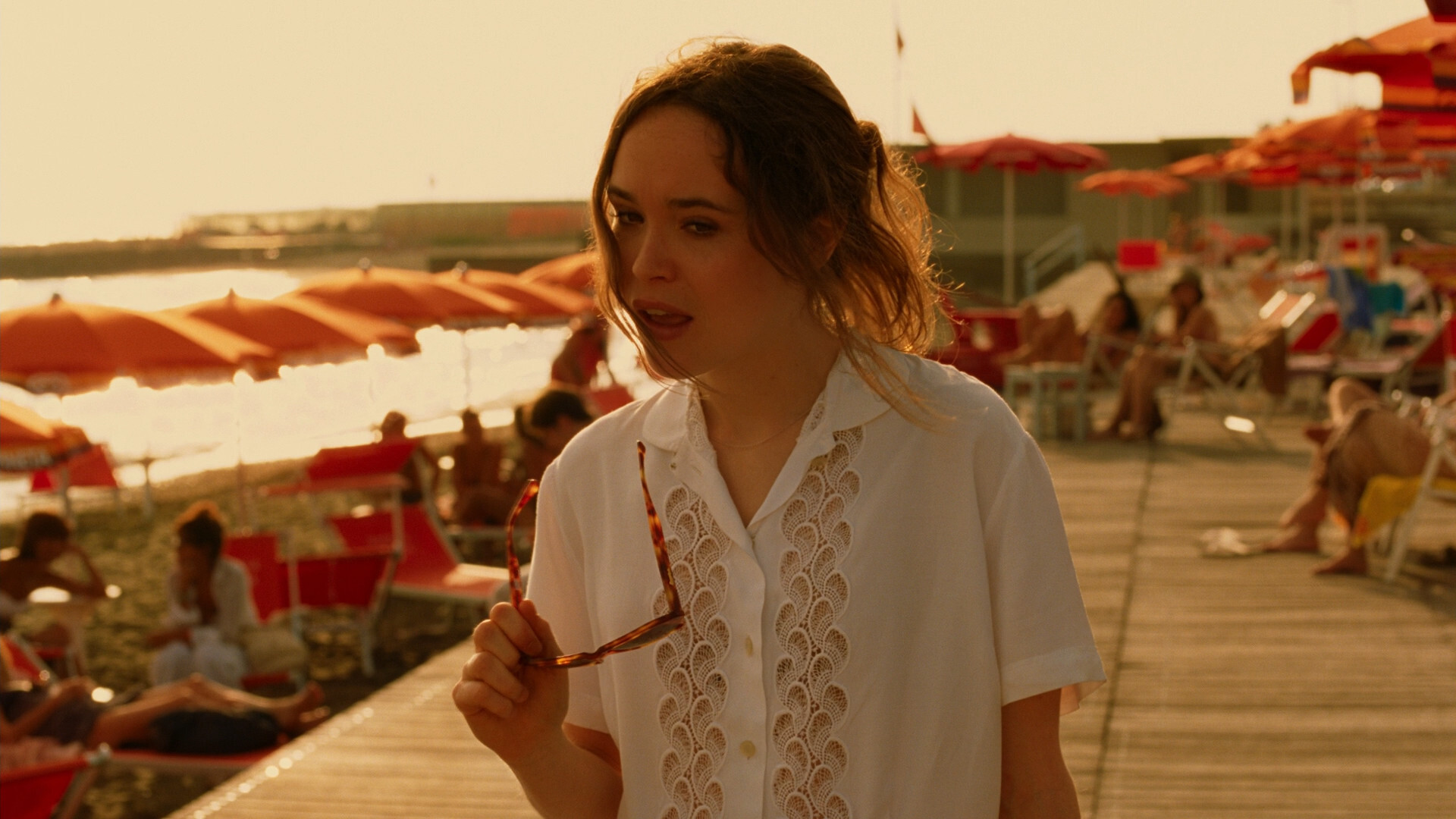 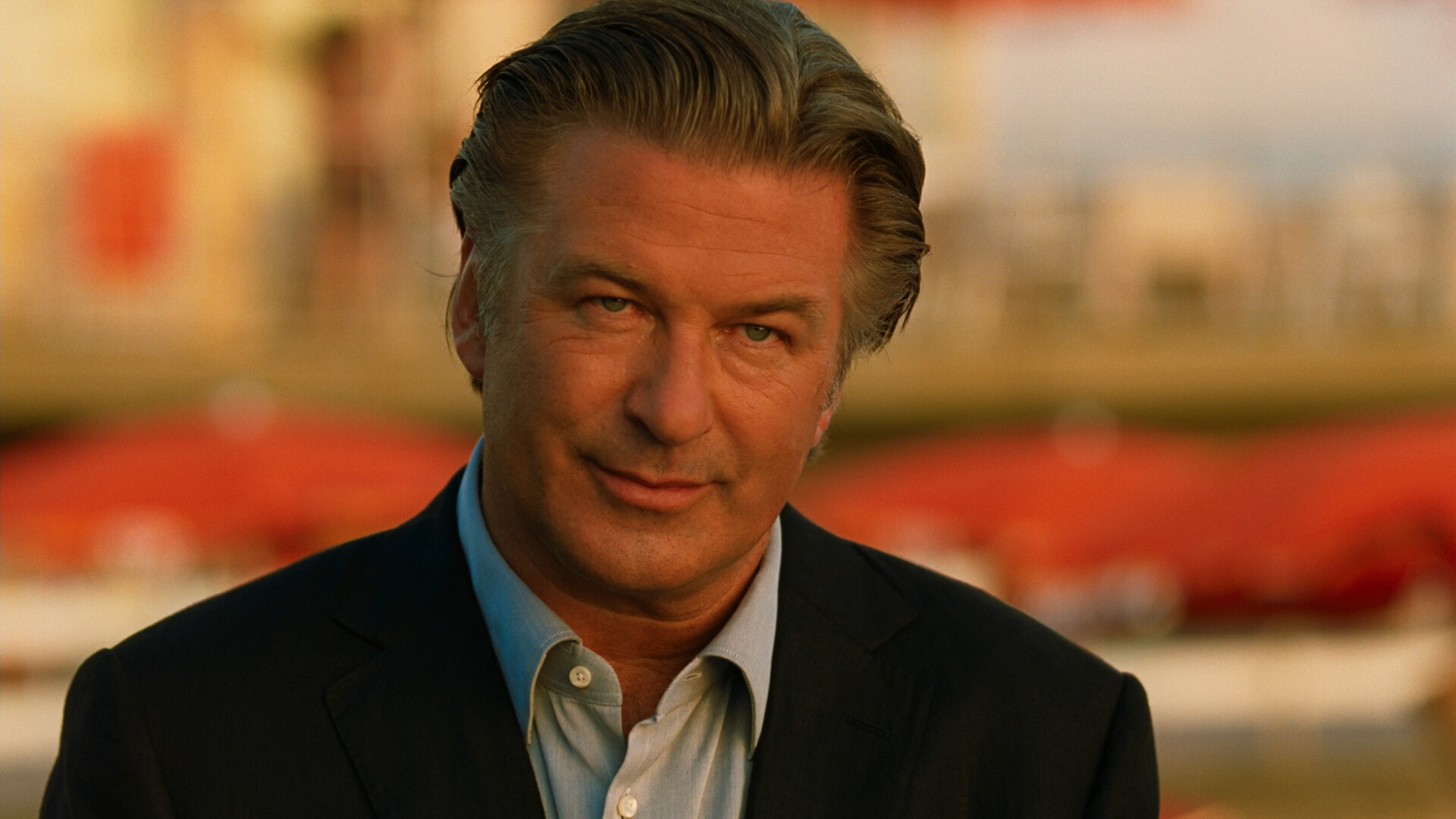 It’s got a couple of funny bits, but it mostly feels interminable.