What’s Studiocanal’s deal anyway… they’re involved in a lot of stuff like this — restoring random movies. I mean, they’re French, after all, so doing a 4K restoration of an 80s Stephen King horror movie seems so… random. Did I mention random?

Is that accurate, though?

This is very odd. I think I must have seen it before, but I have no recollection of the film. I assumed it was a straight-up horror movie, but it seems very broad — I guess it’s meant to be funny? Did the scene where they electrocute the cat bring down the room, though?

So the gag here is that James Woods signed up for an anti-smoking treatment — and the treatment is, basically: They’re watching him, and if he lights up, they’ll torture his family.

I have no idea how the cat and the ghost doll ties into all this. 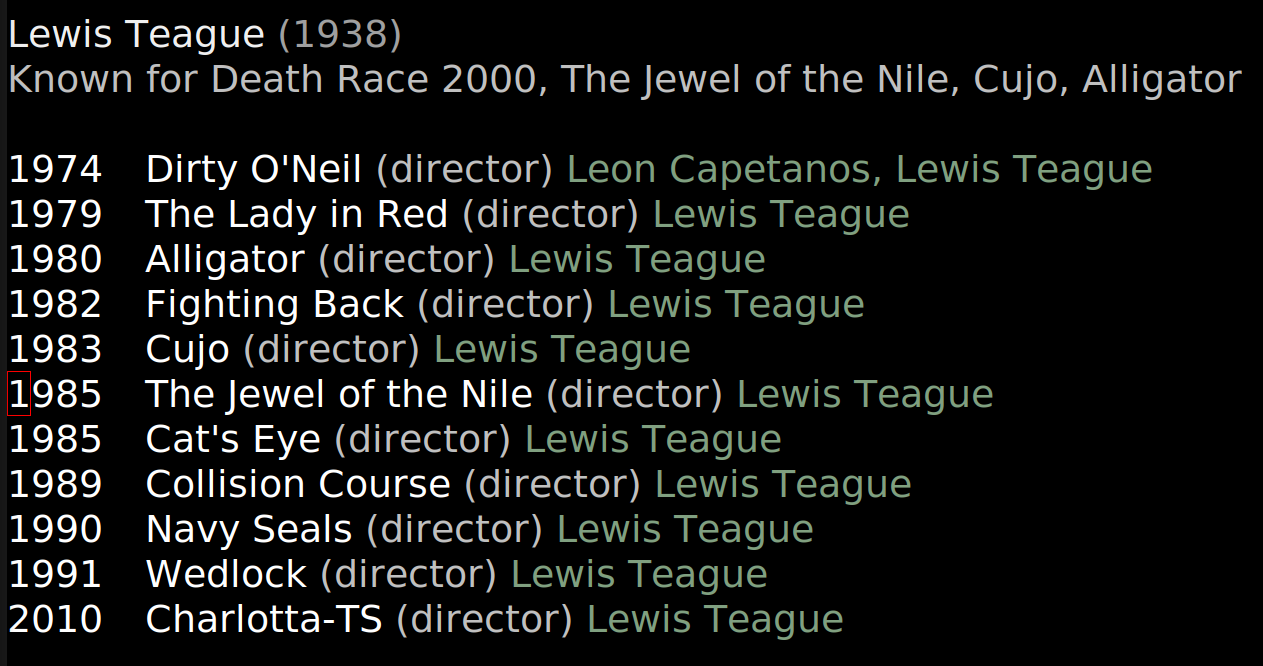 Director Teague didn’t do a lot of directing — his most famous contribution up there, Death Race 2000, was for second unit stuff. He’s directed a bunch horror/action films in the 80s, basically.

Oh! This is one of them there anthology movies? With the cat doing the link segments?

So I guess there’s gonna be three of these Twilight Zone/Roald Dahl-ish half hour things?

This one is really scary! Eeek!

Well, that was fun!

This reminds me… there were a number of these anthology horror movies in the 80s, weren’t there? I wonder why… I mean, it doesn’t seem like a natural format for something you watch in the movie theatres, and these films weren’t meant for the straight-to-video market, either.

50s nostalgia amongst 80s filmmakers? They all just want to do Twilight Zone and there’s no network that wants to do them?

Oh, that’s Drew Barrymore? (I had a sneak peek at imdb.)

This film is a lot of fun. It’s not exactly perfect — the bits are 30 minutes long, but seem padded. As TV episodes, they’d have been 22 minutes long (with ads added), and perhaps that would have been better?

Still, a lot of fun. It’s a bit weird, though — what was the cat doing in the first two bits, anyway? (It’s a major character in the third bit.)

Against the director Lewis Teague’s wishes, the studio cut out a prologue that explained the cat’s motivations. They considered it “too silly.” As a result, many viewers were confused by the connection between the three stories. 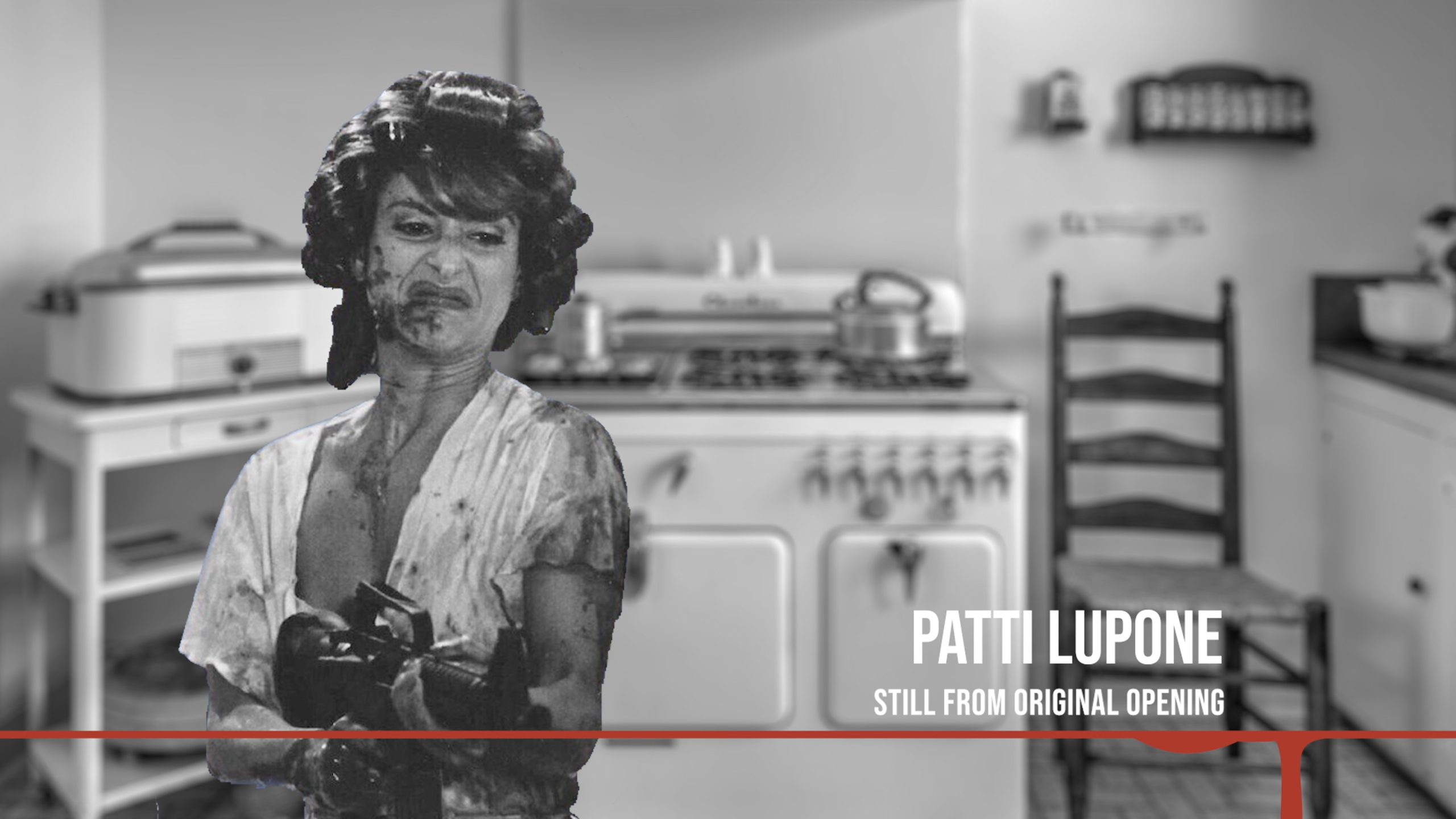 Heh heh. This is a still from the intro that was 86’d by the studio. I can’t imagine why!

The DVD commentary is supplied by director Lewis Teague. He states during it that in the ‘Quitters Inc’ segment (when the cat is being shocked while standing on the electrified floor) the cat is actually leaping around wildly because the animal handler (hidden under the floor) is blowing compressed air on it to surprise it. The cat is not actually being shocked.