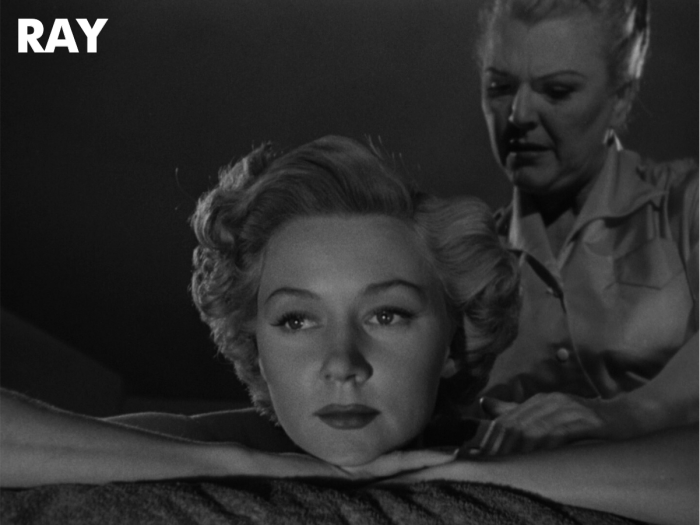 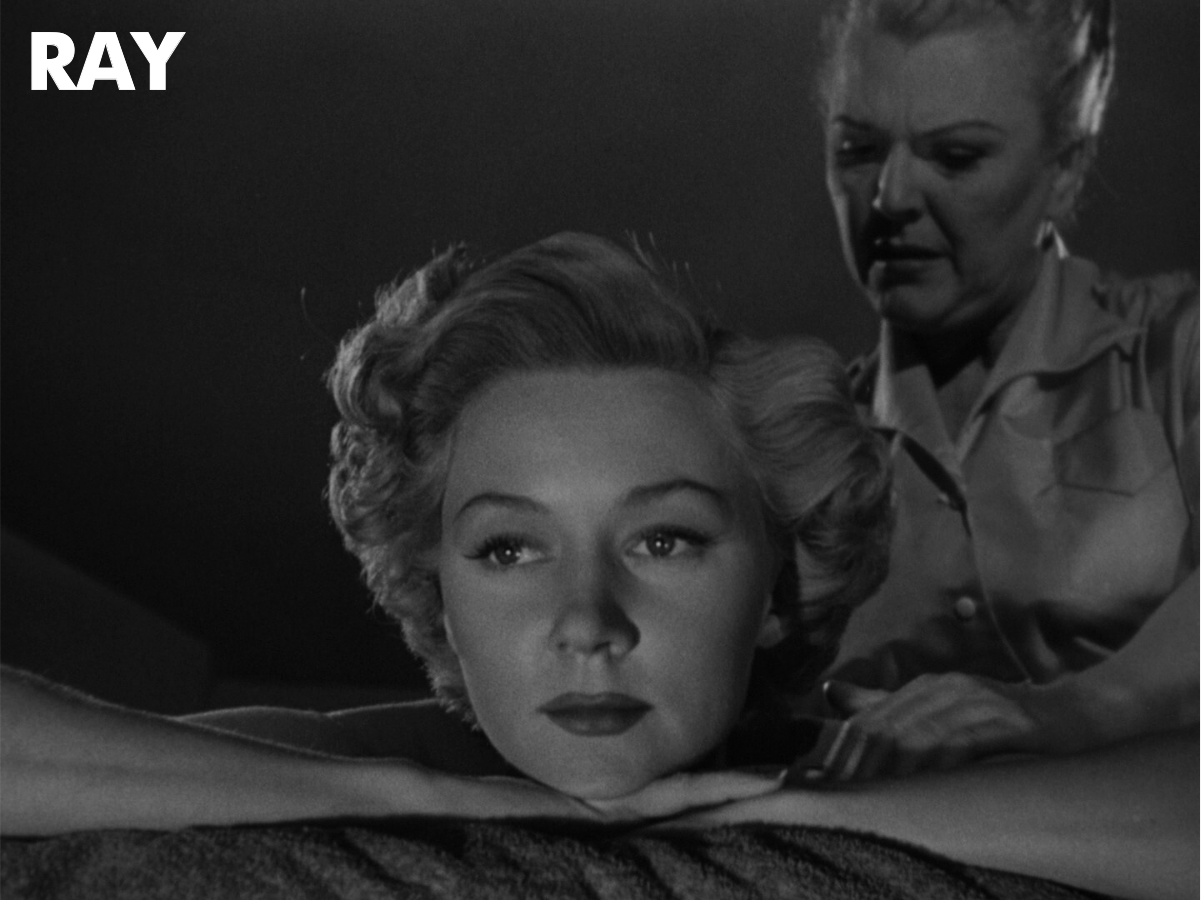 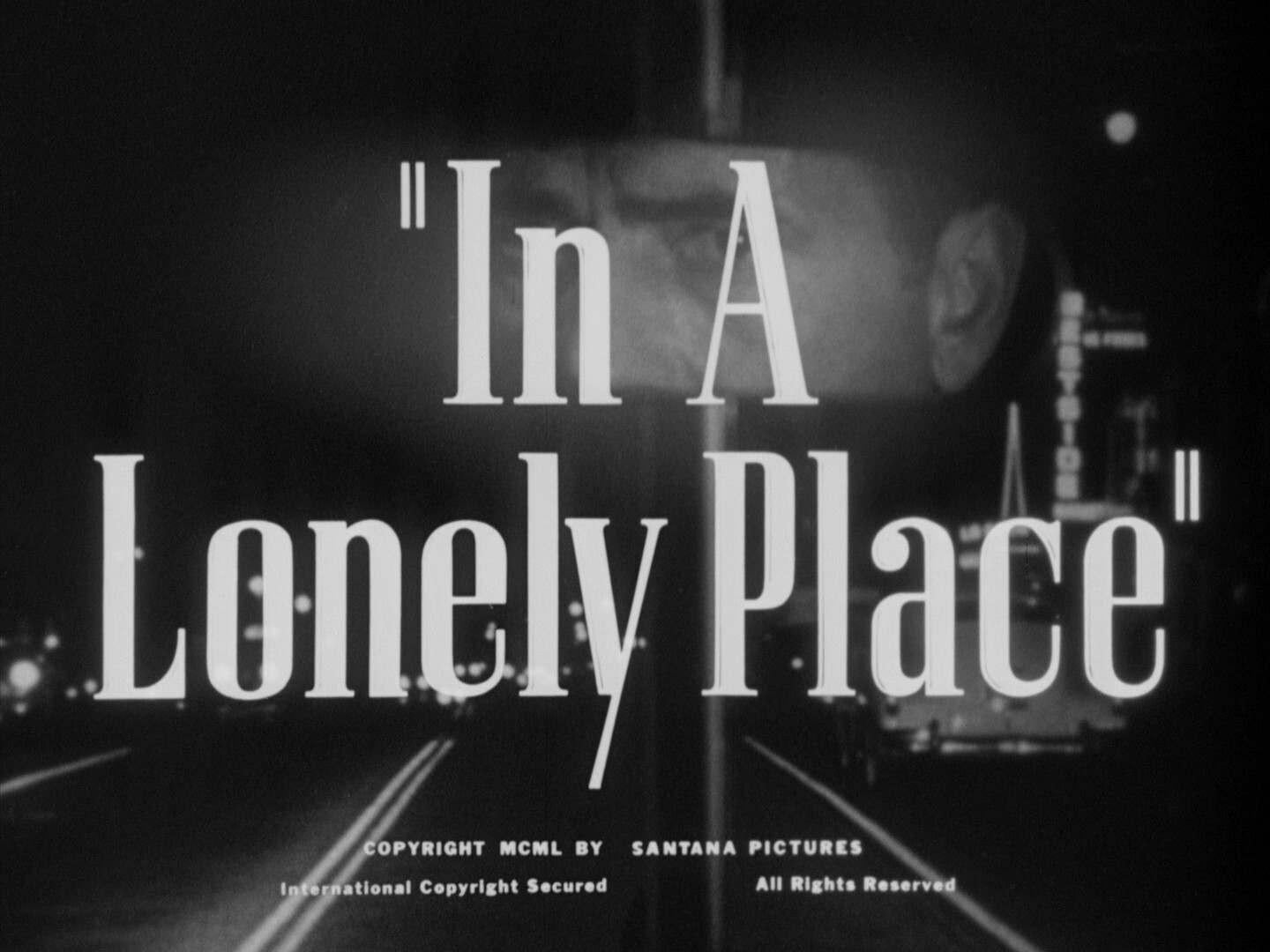 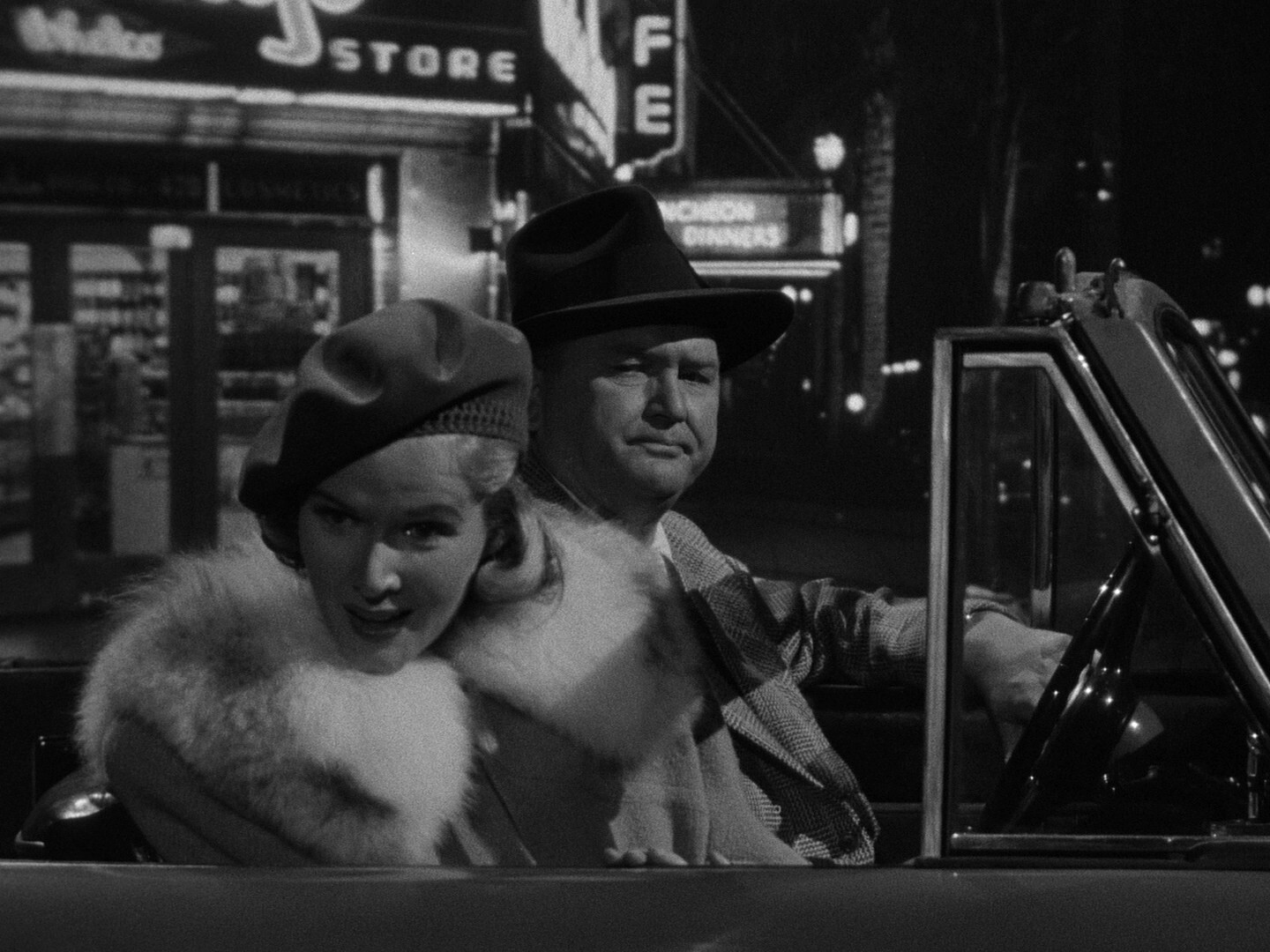 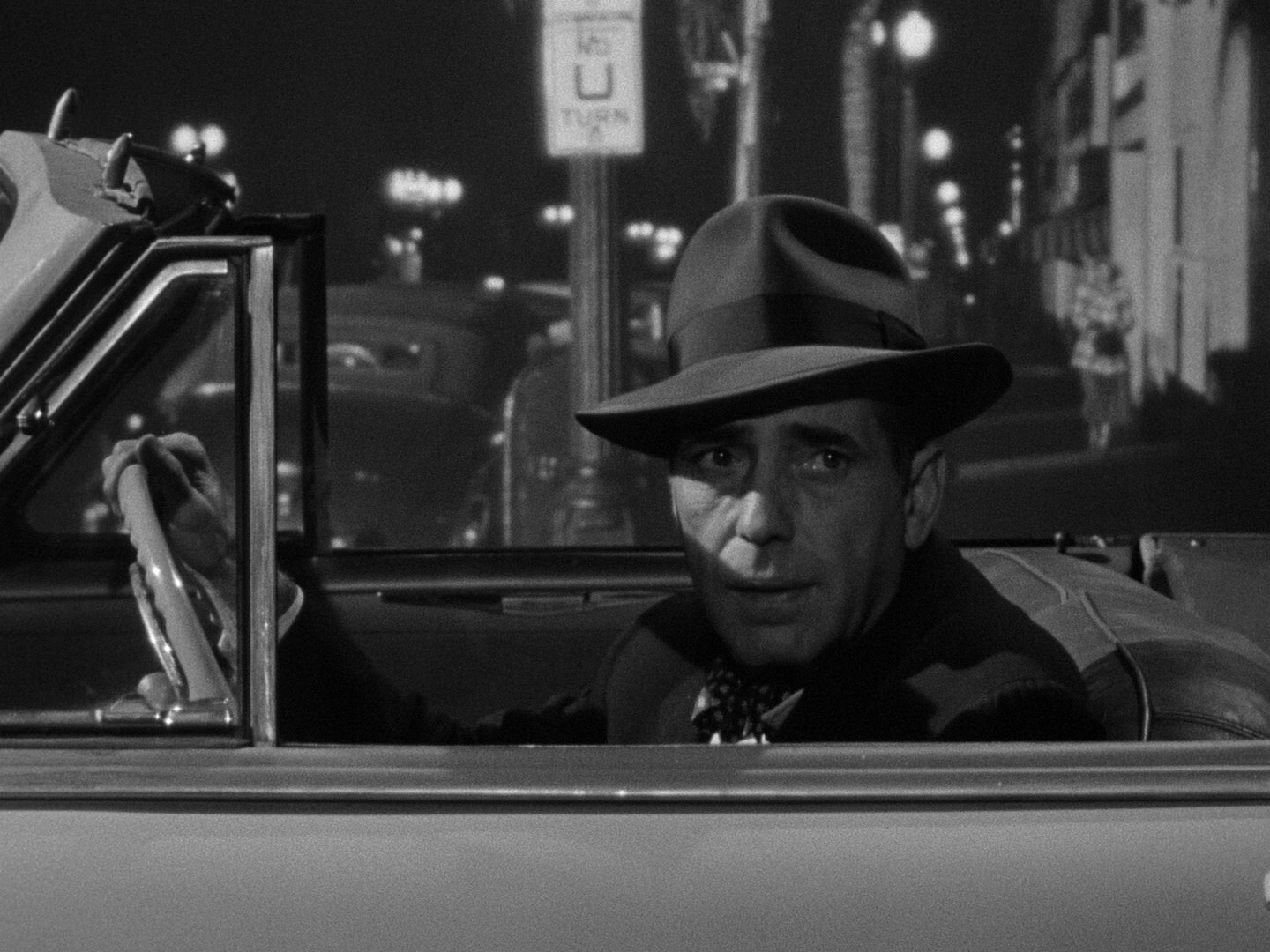 Nobody is as Bogart as Bogart.

Huh… it’s been a while since I’ve seen a movie with Bogie? *ponder* I’ve mostly seen hoiti-toiti films lately — did Bogie miss out on all those films? 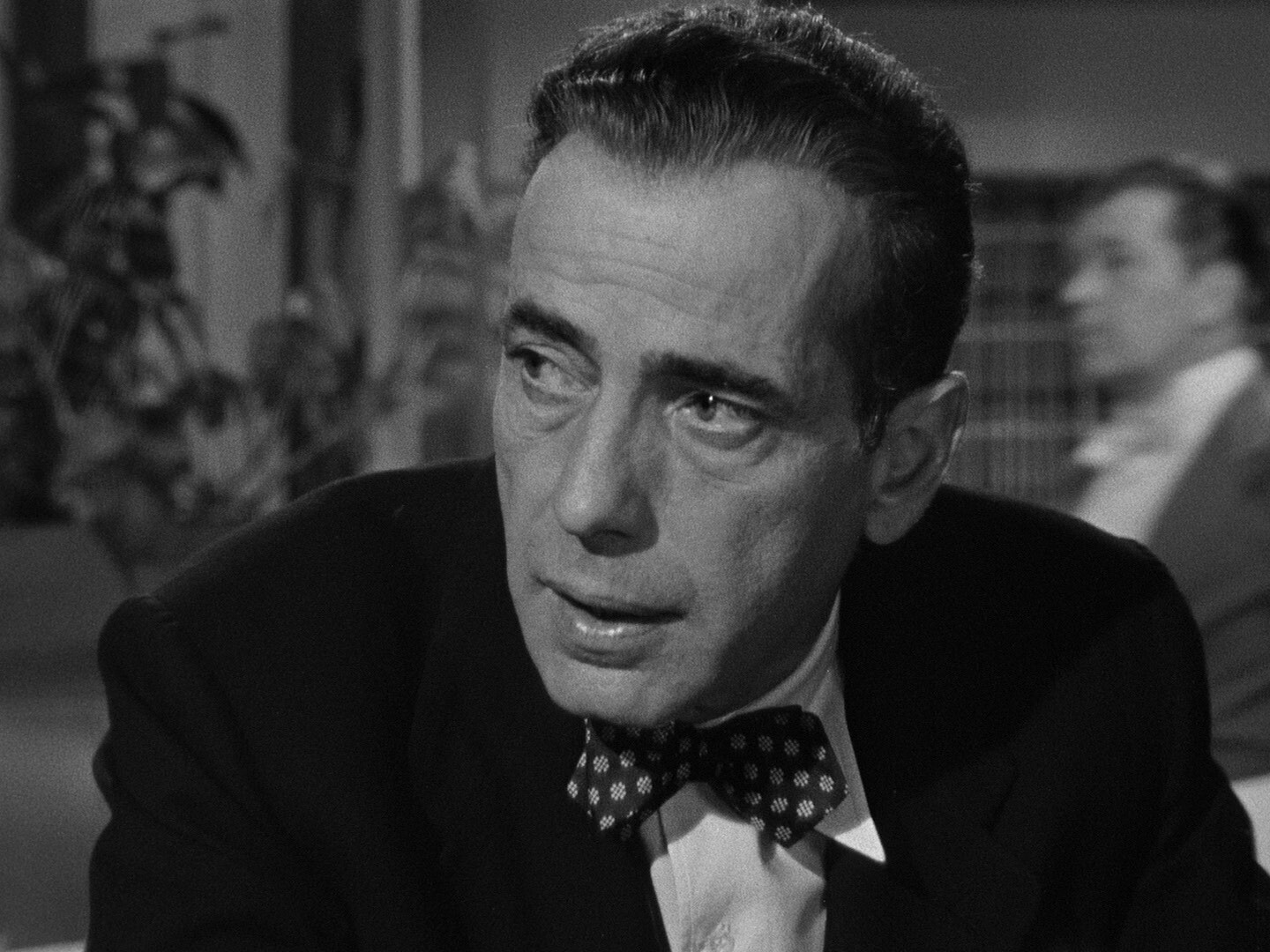 I’ve missed him, I realise now. 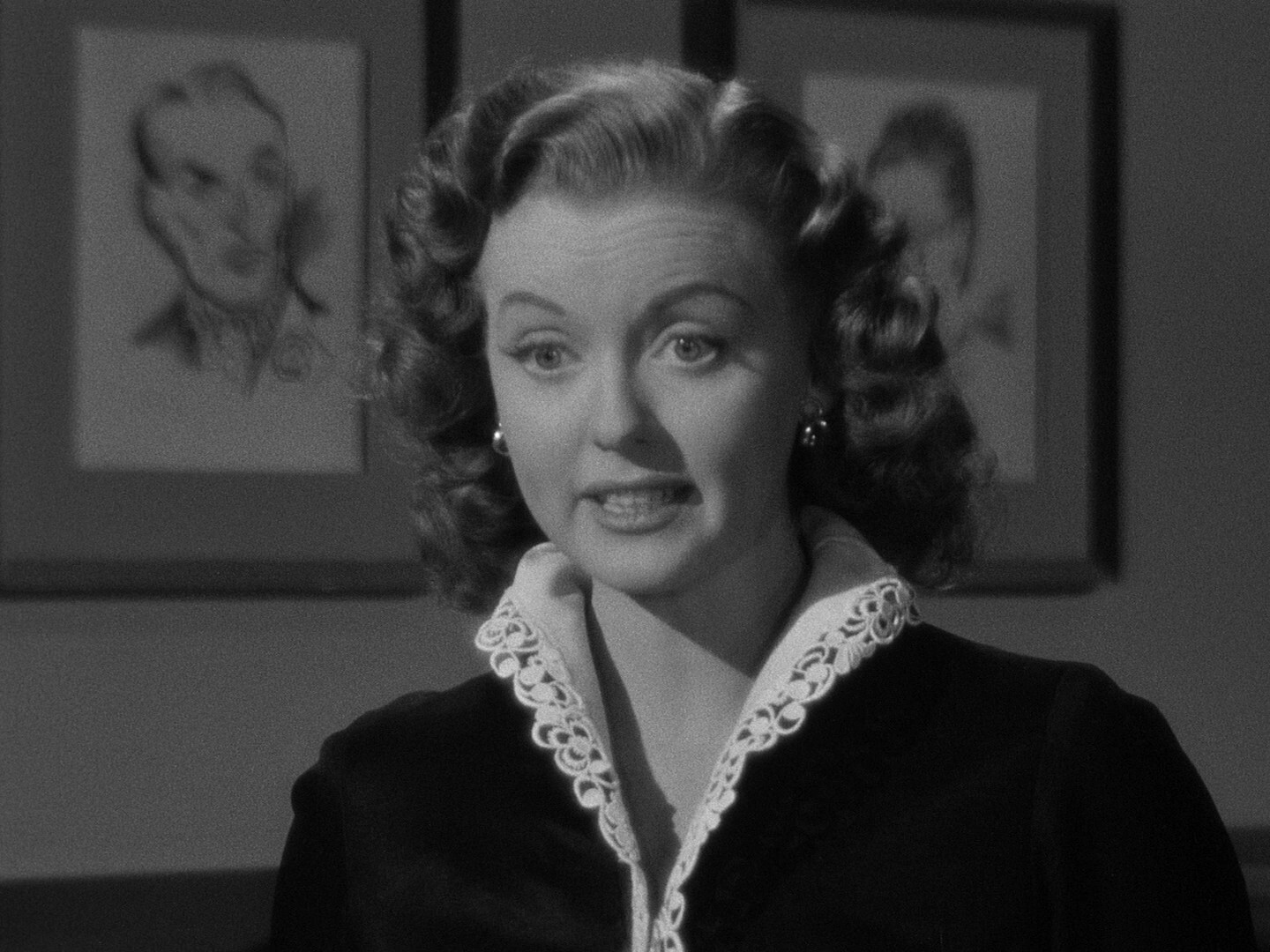 I’ve seen this before, of course, but it’s been a minute. And I’ve recently seen Ray’s first three movies, and they all stunk. But this is as good as I vaguely remember. 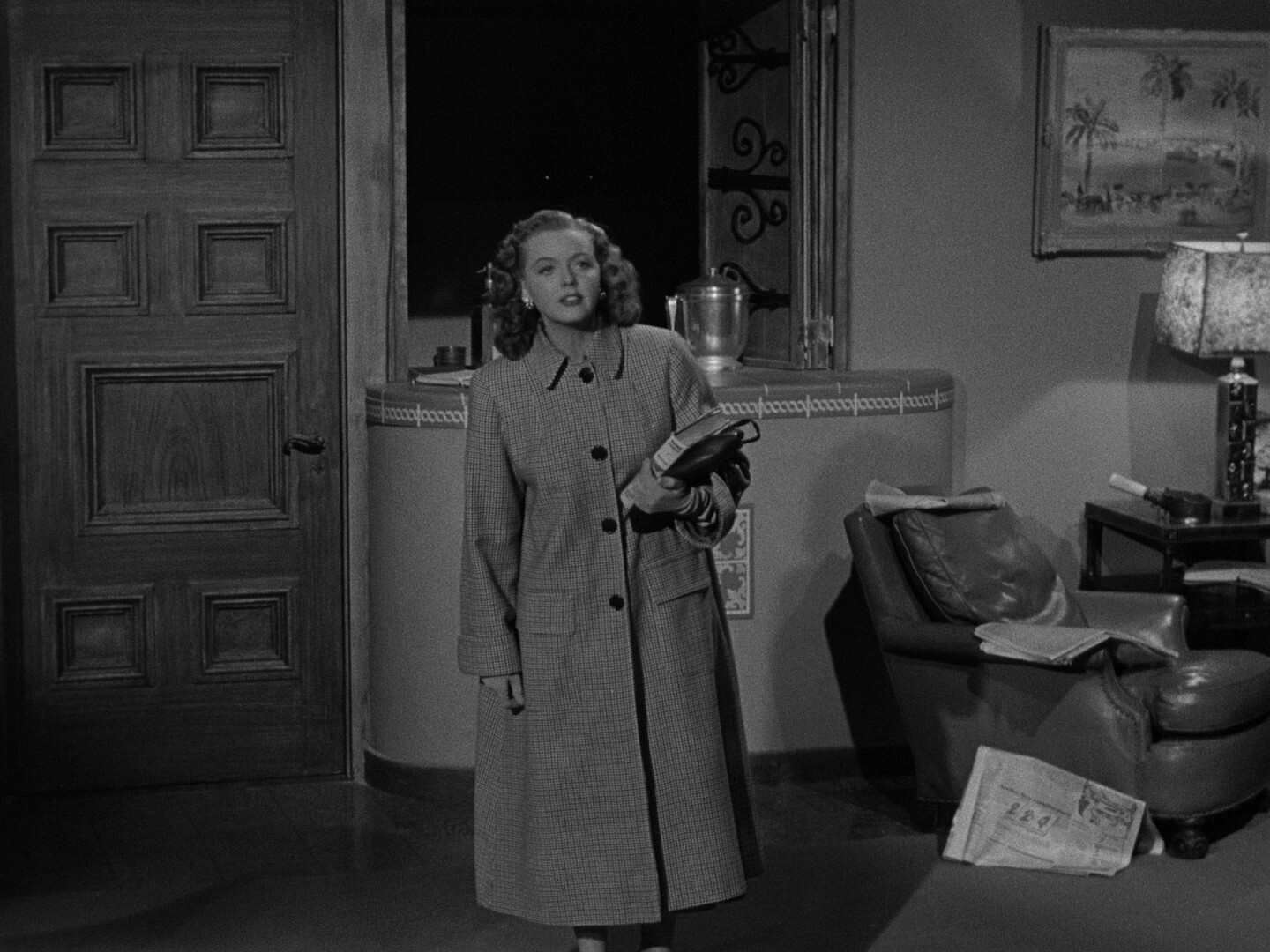 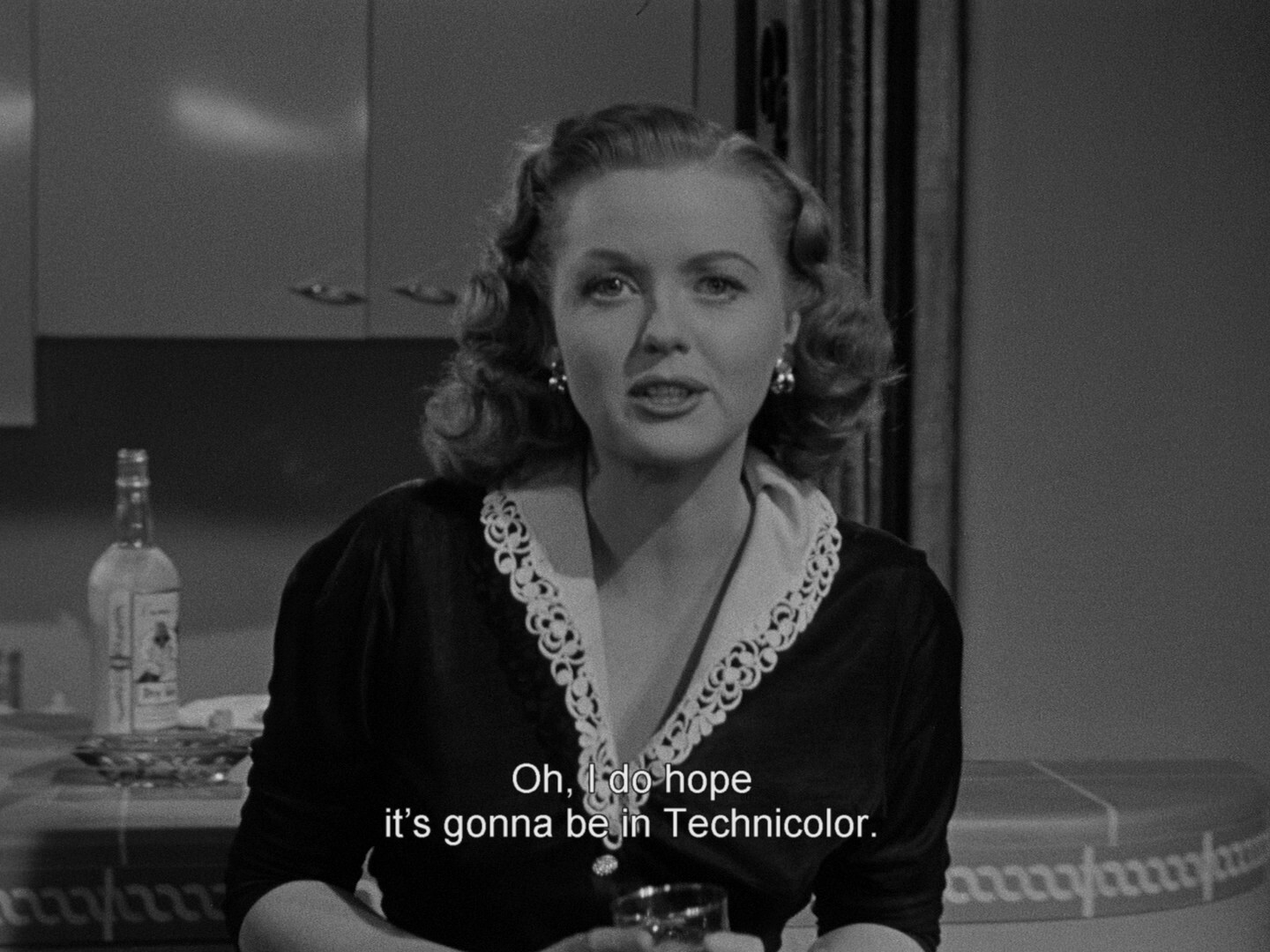 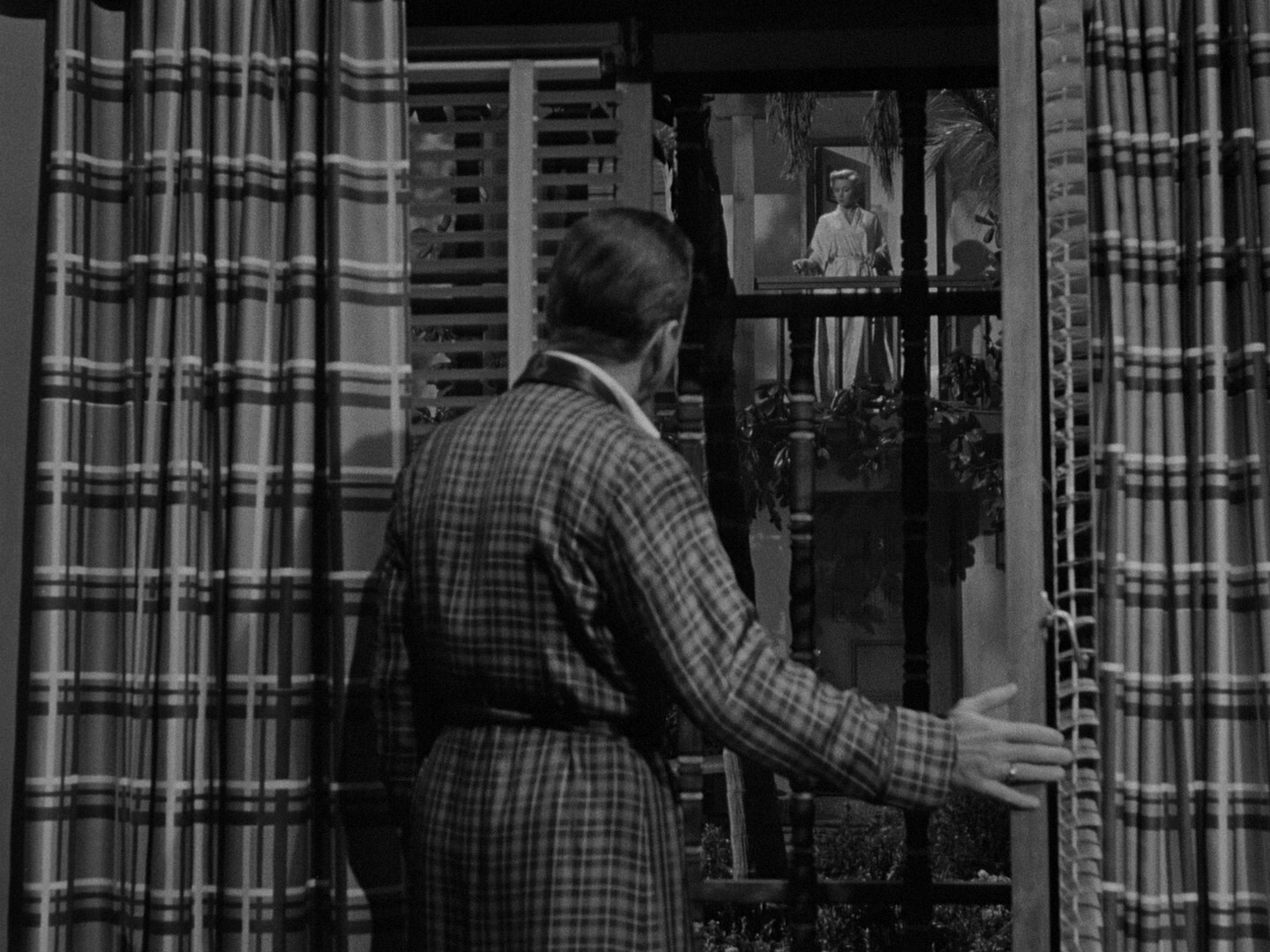 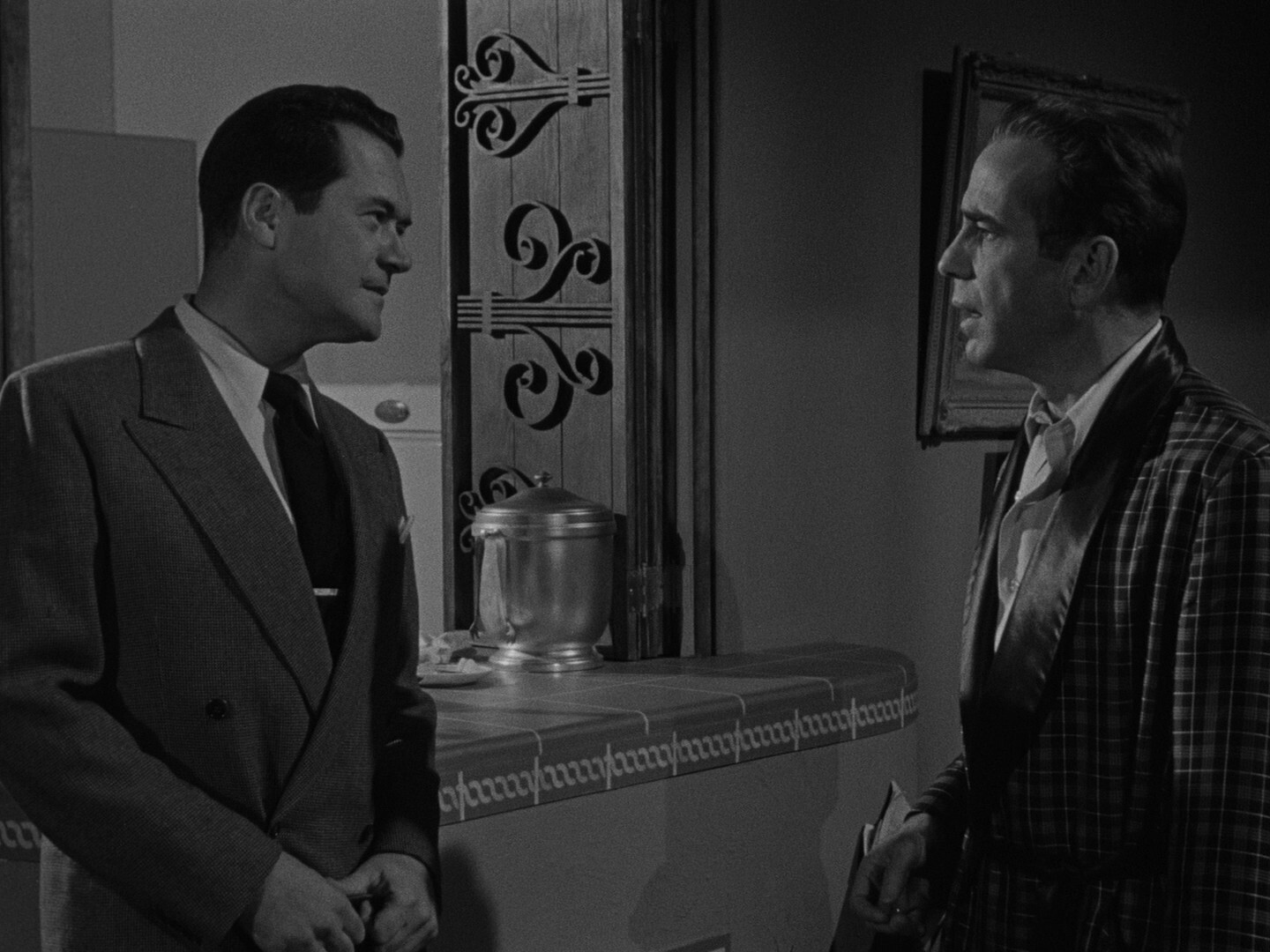 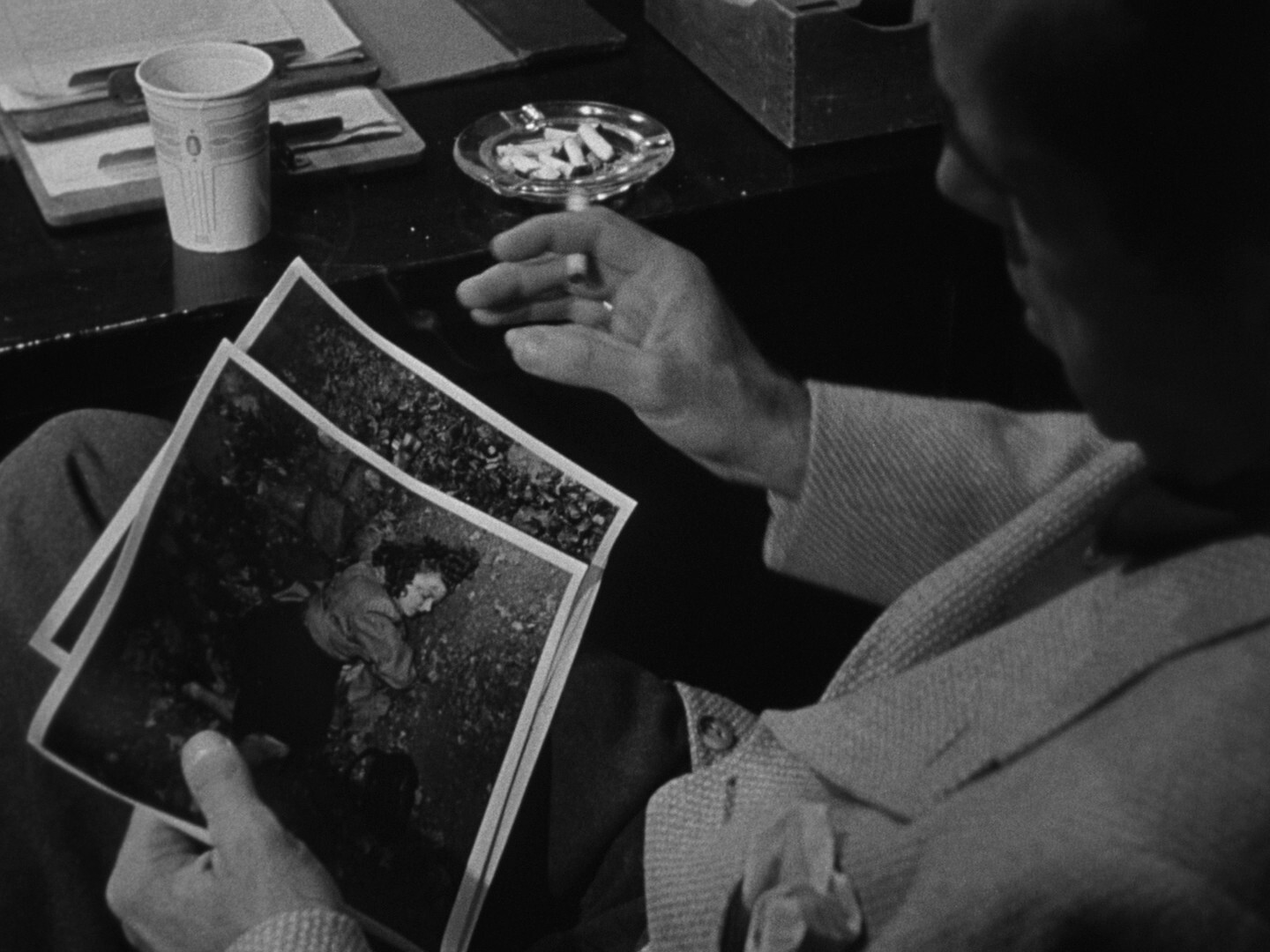 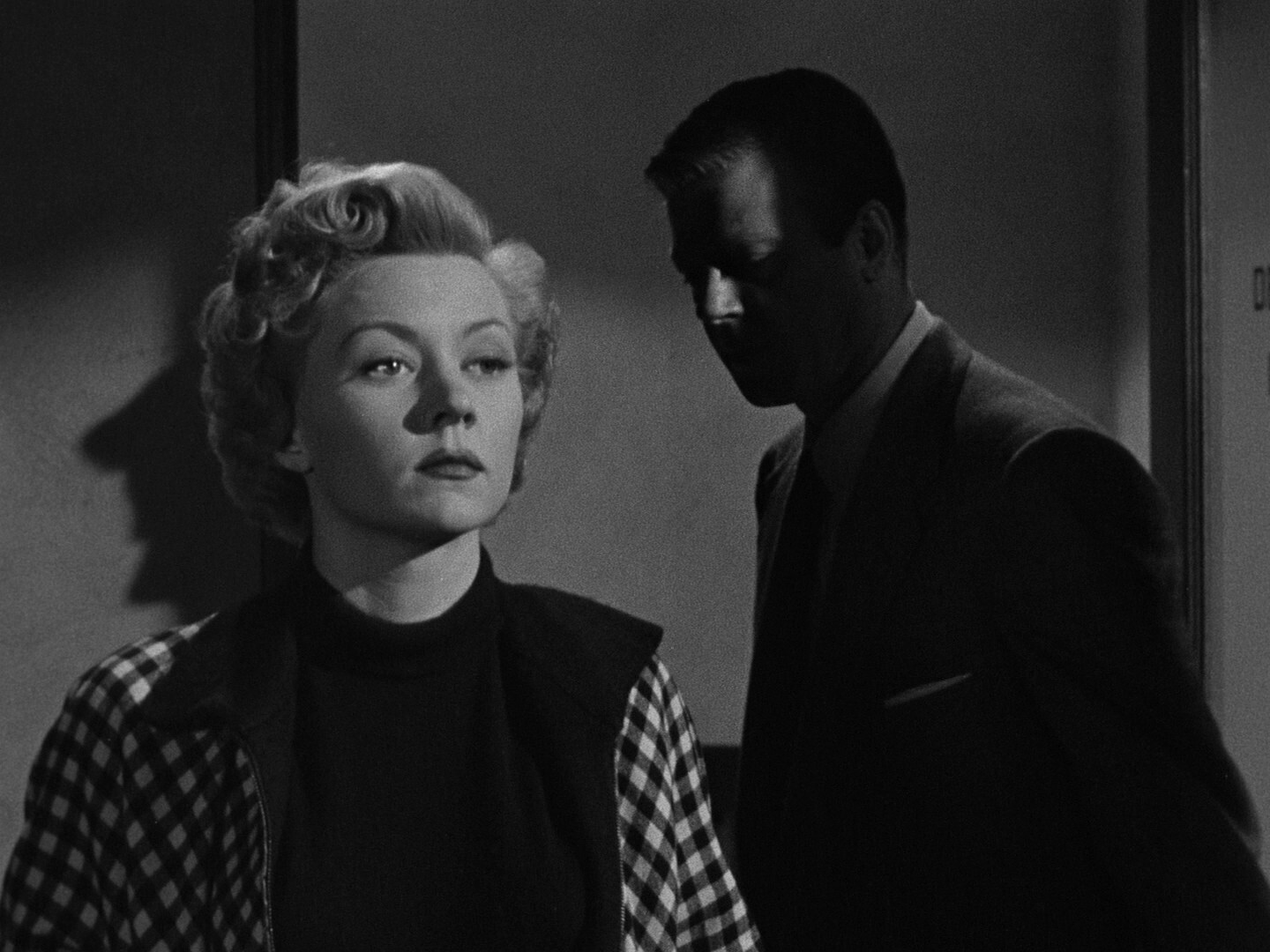 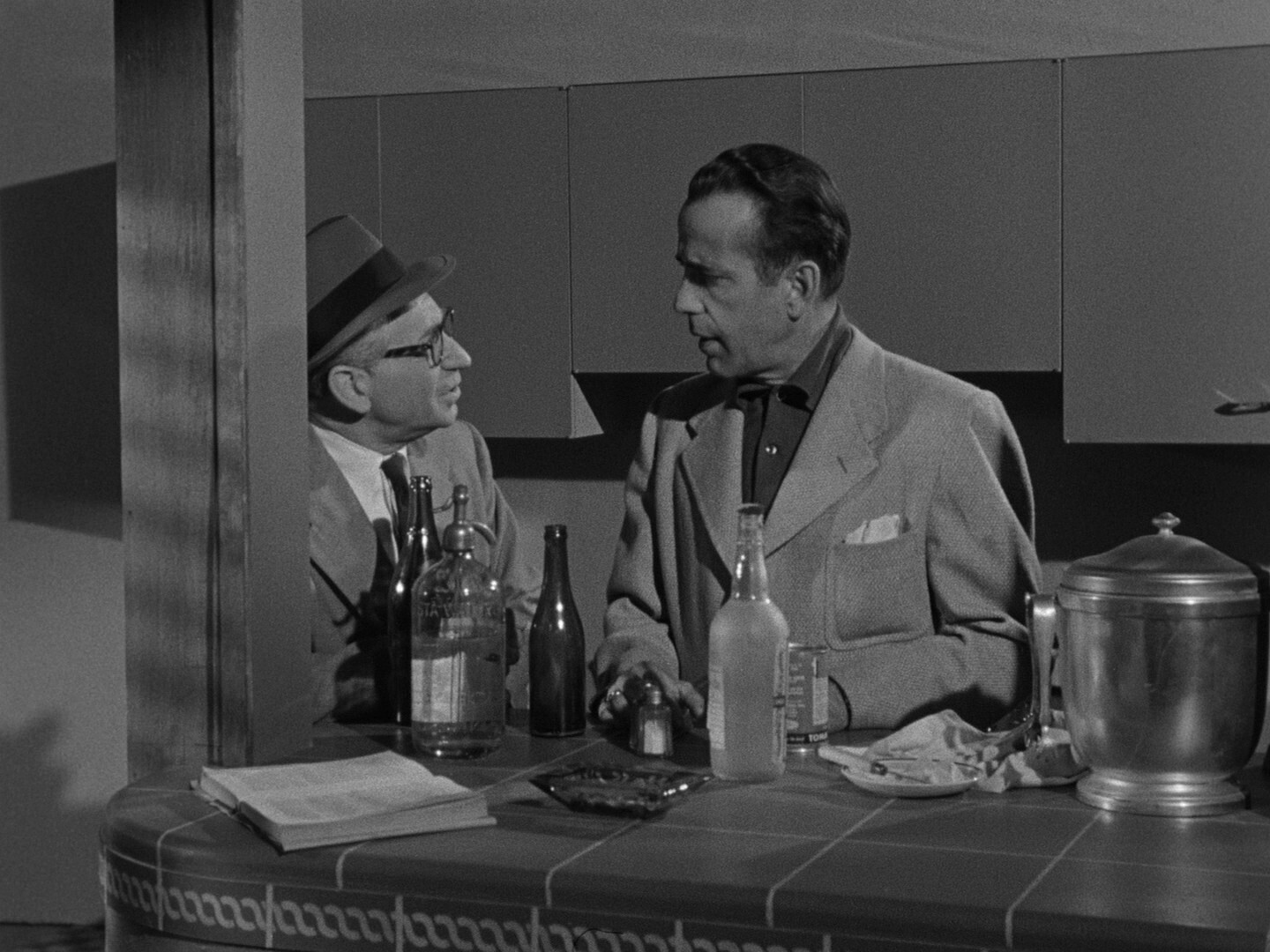 This is so noir. All those sharp shadows everywhere, the meta qualities, and the cynicism pervading everything. 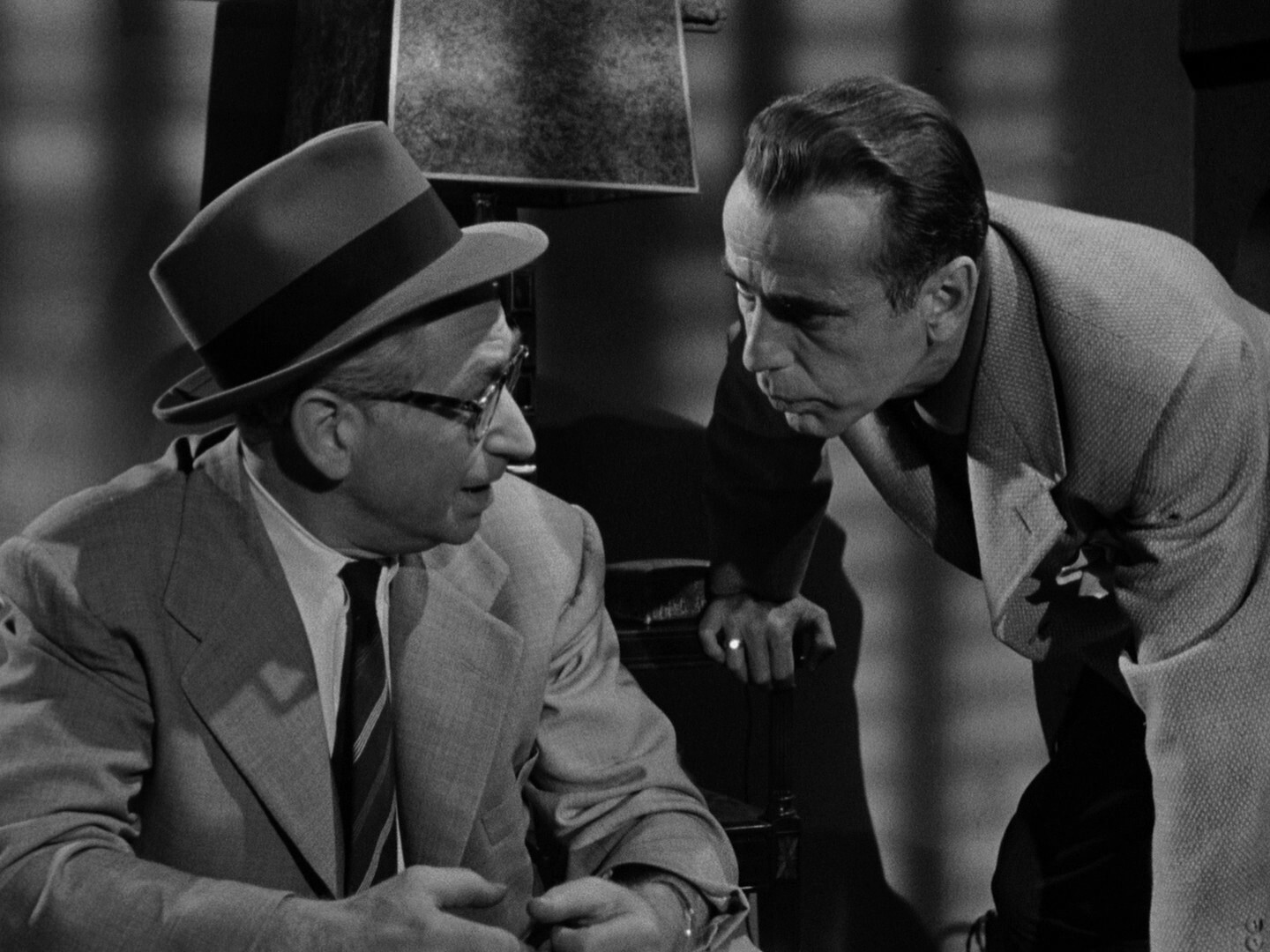 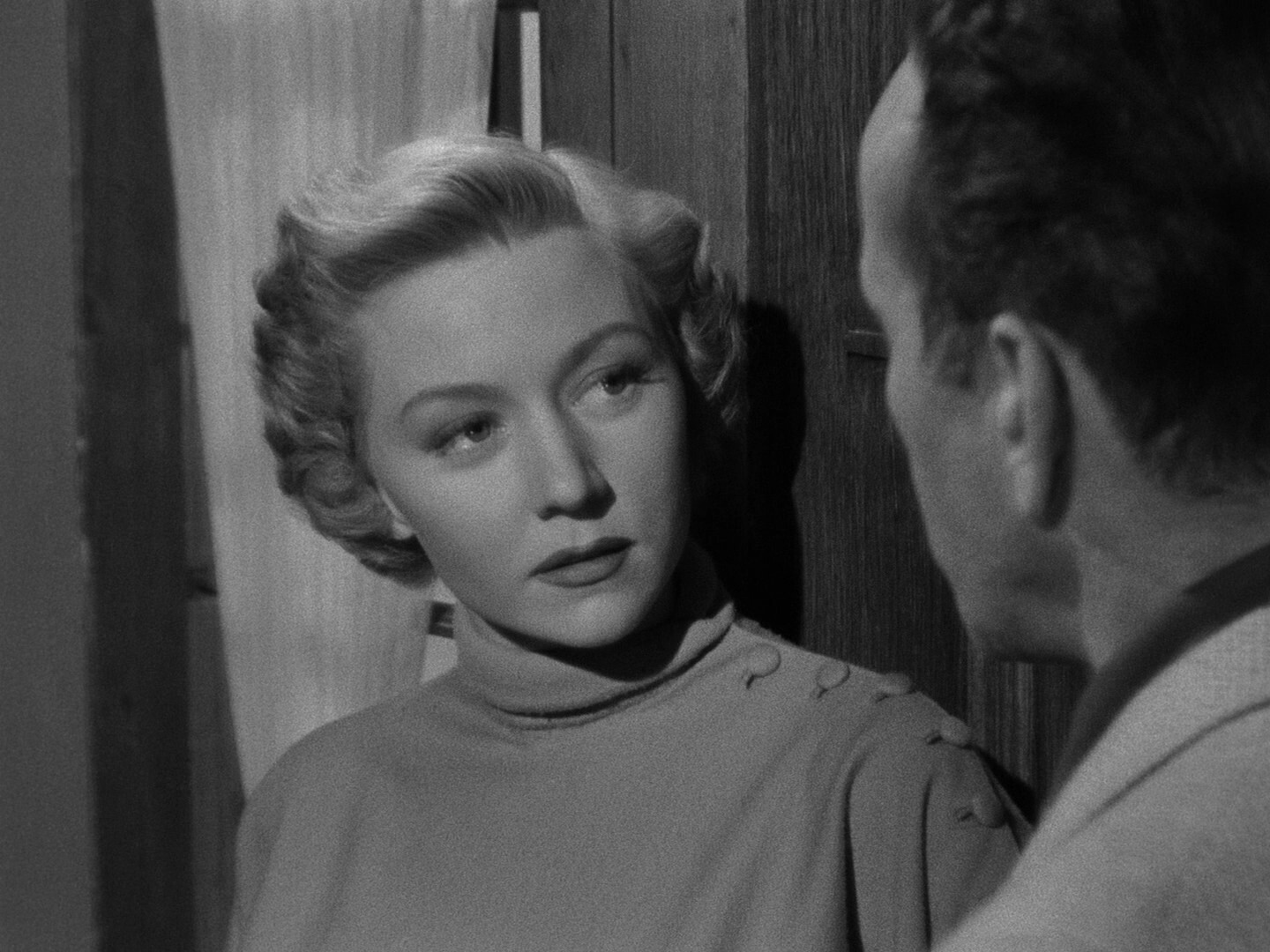 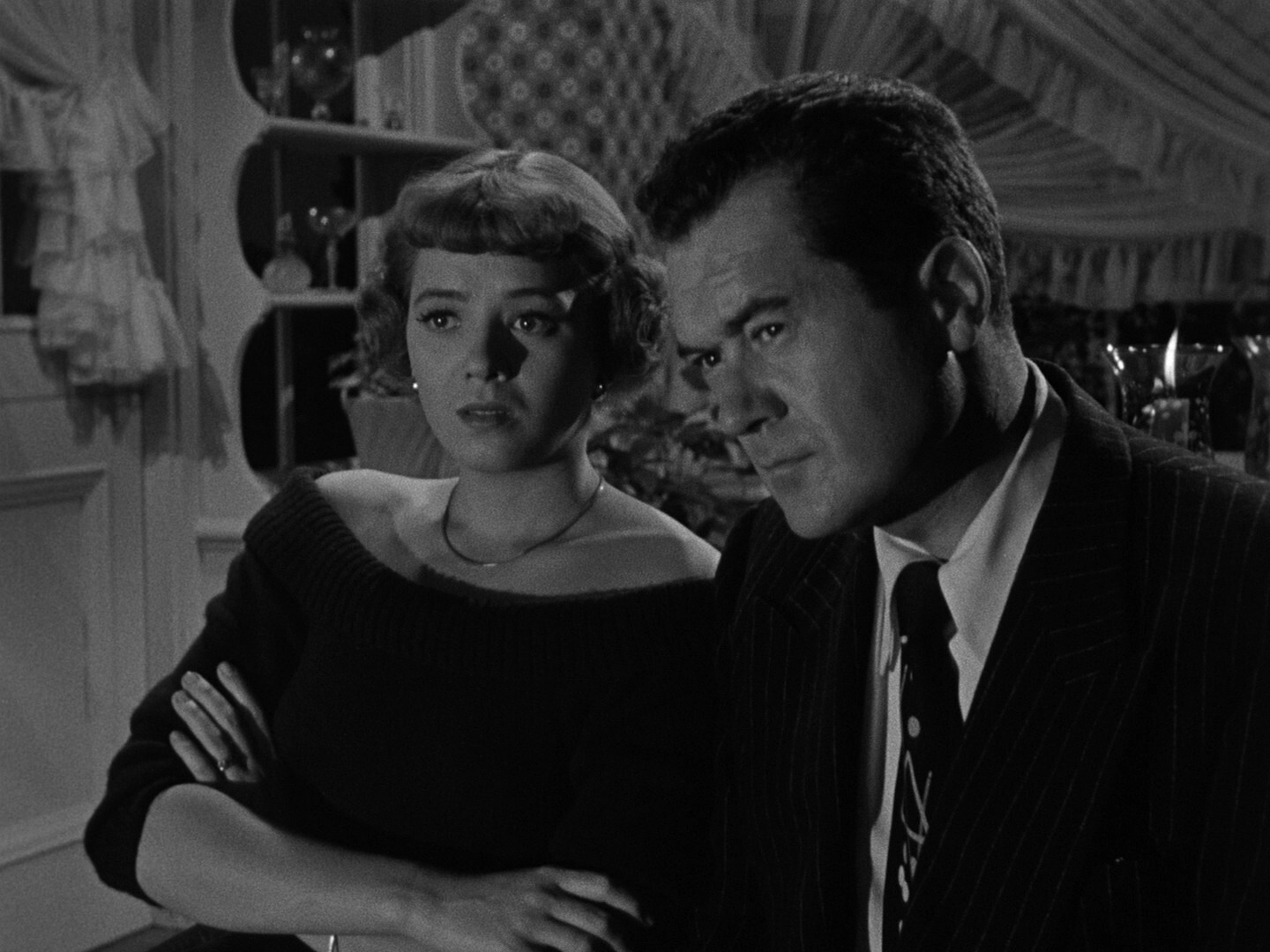 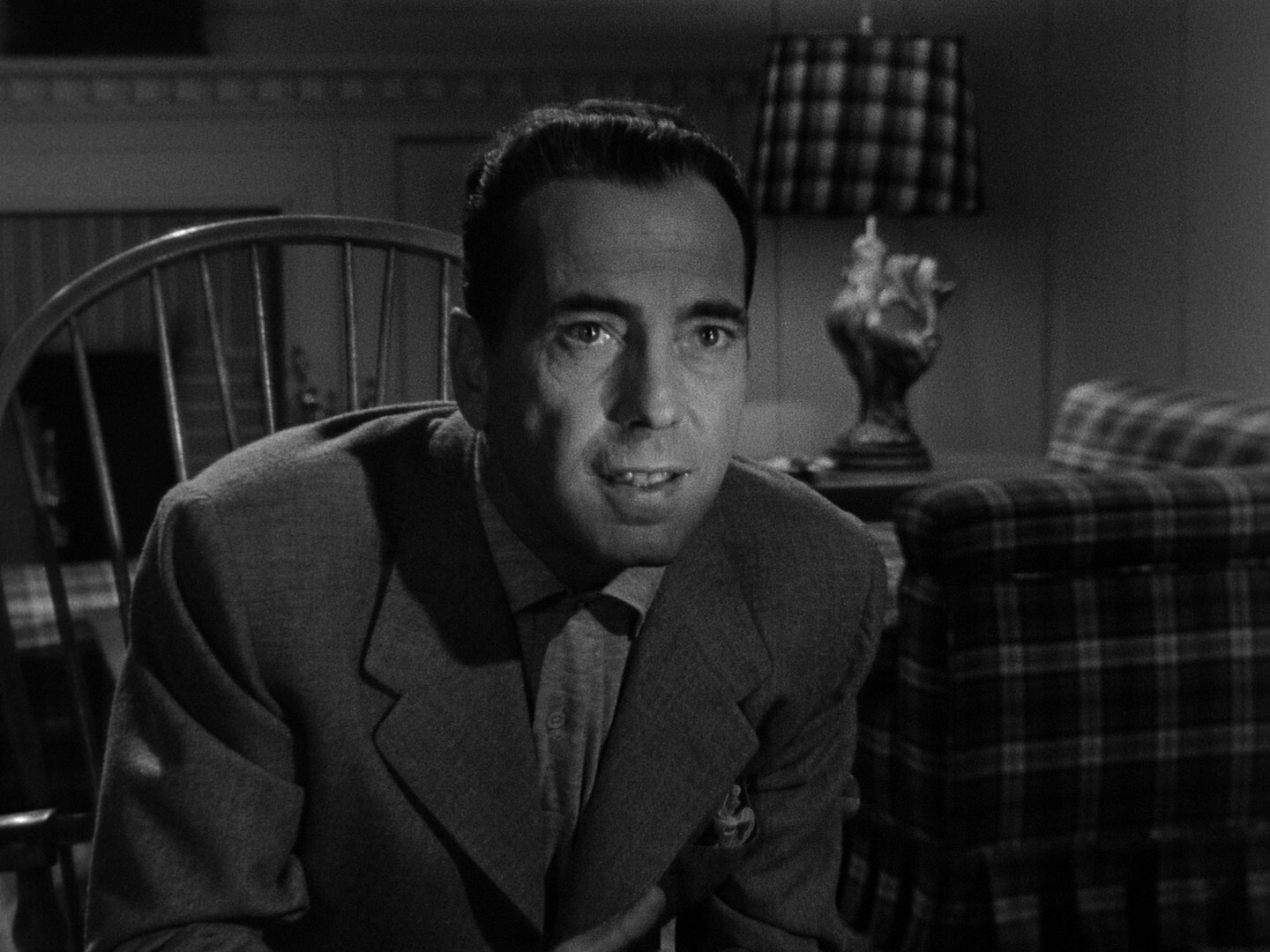 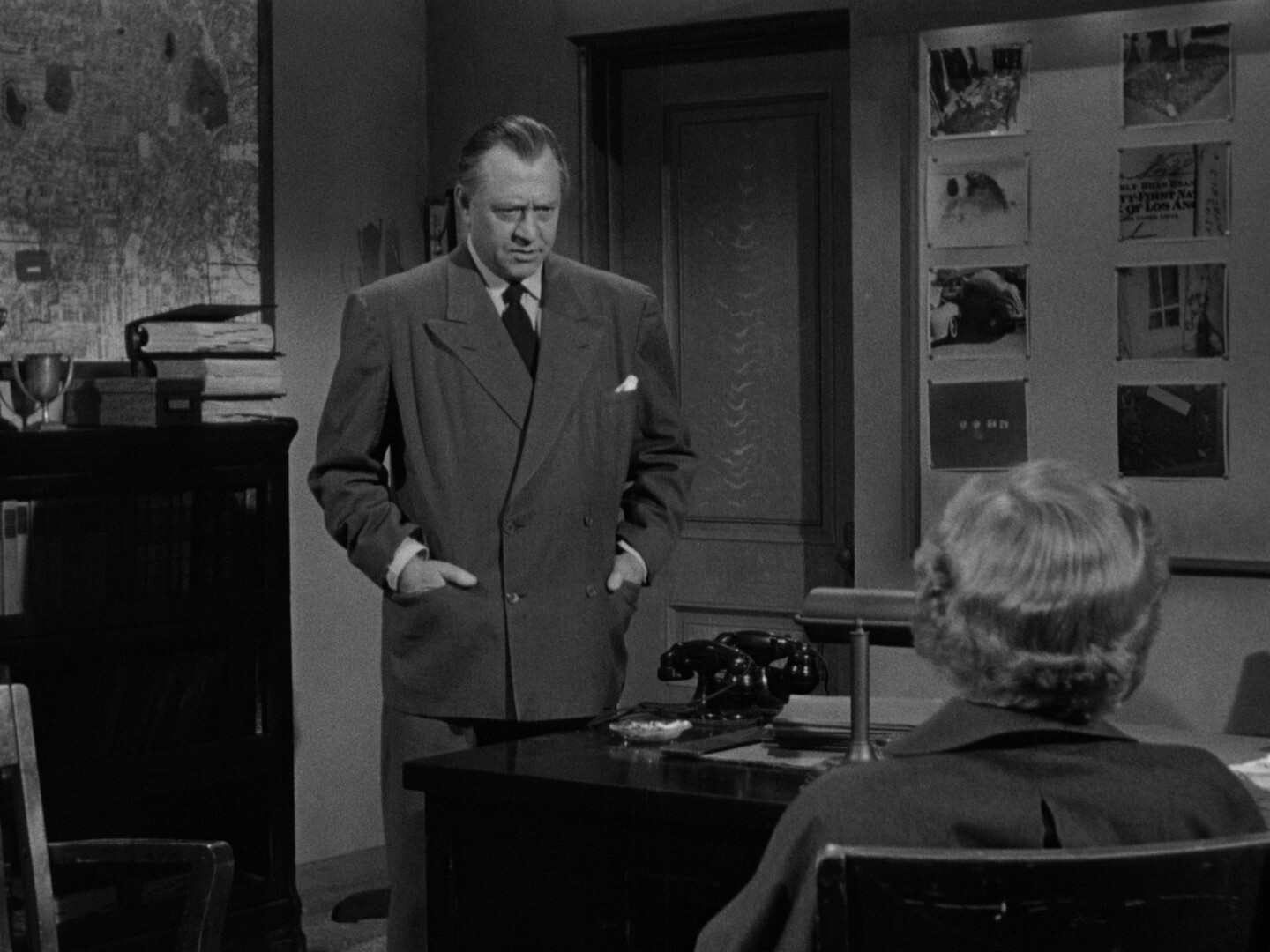 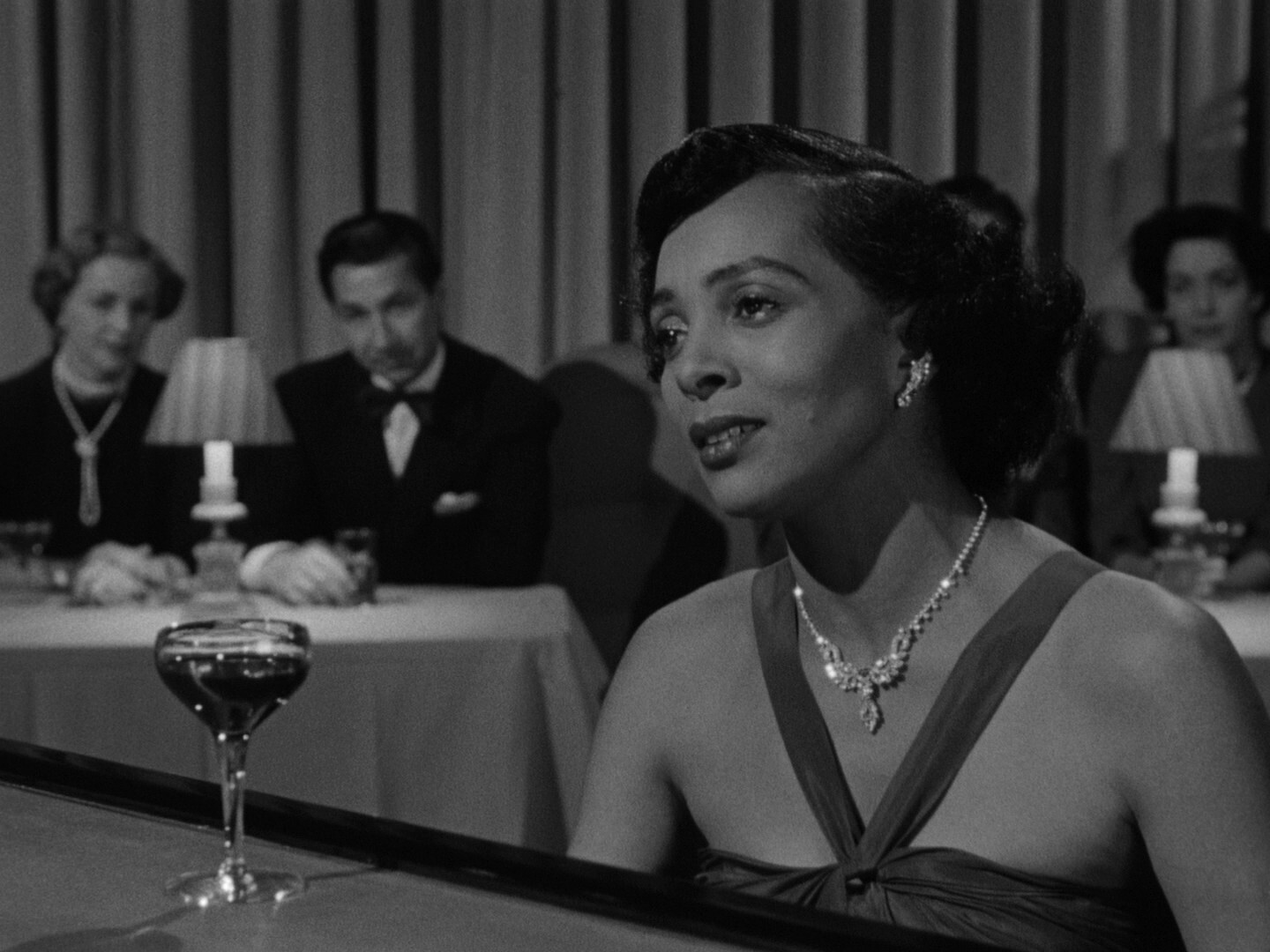 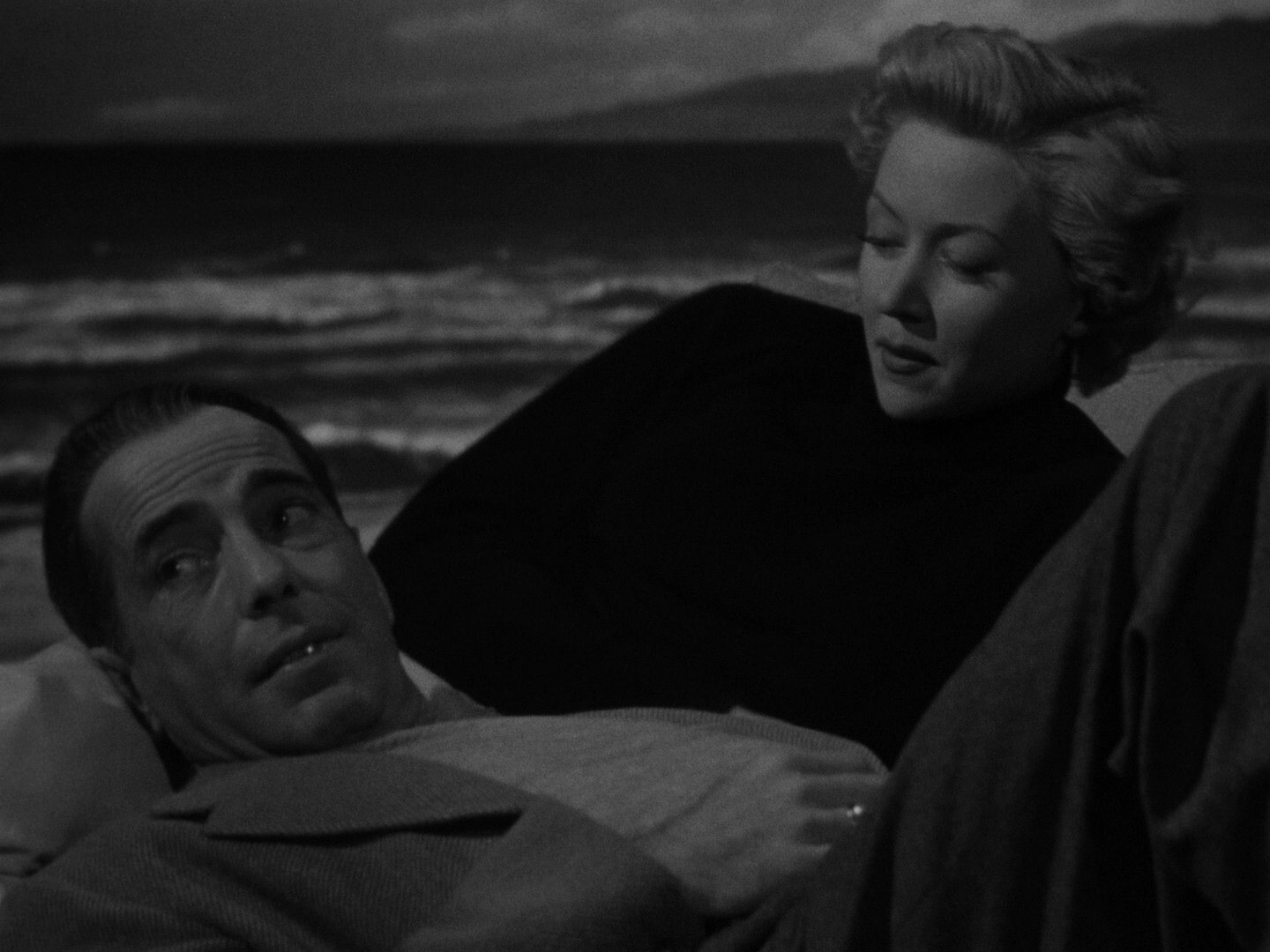 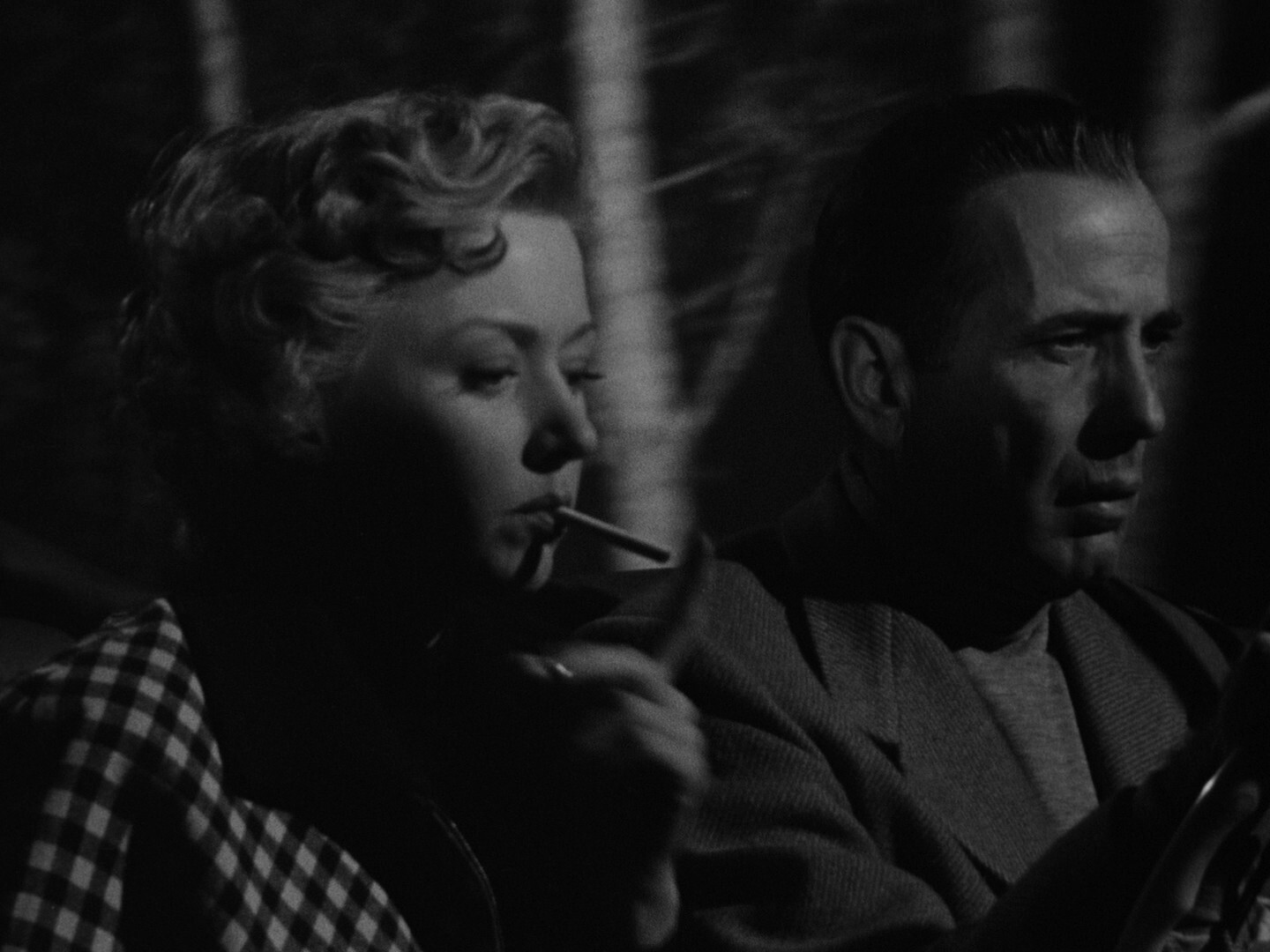 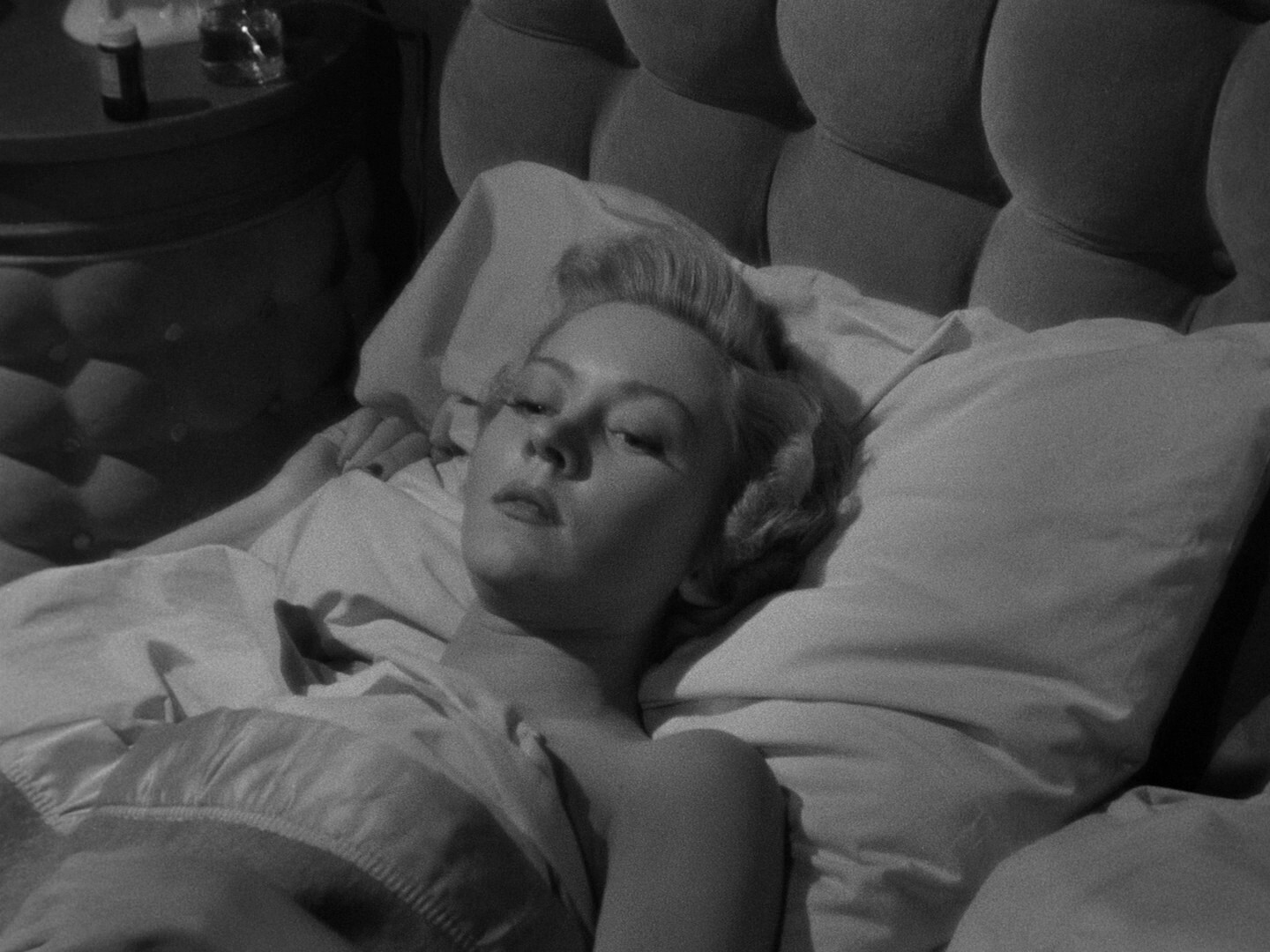 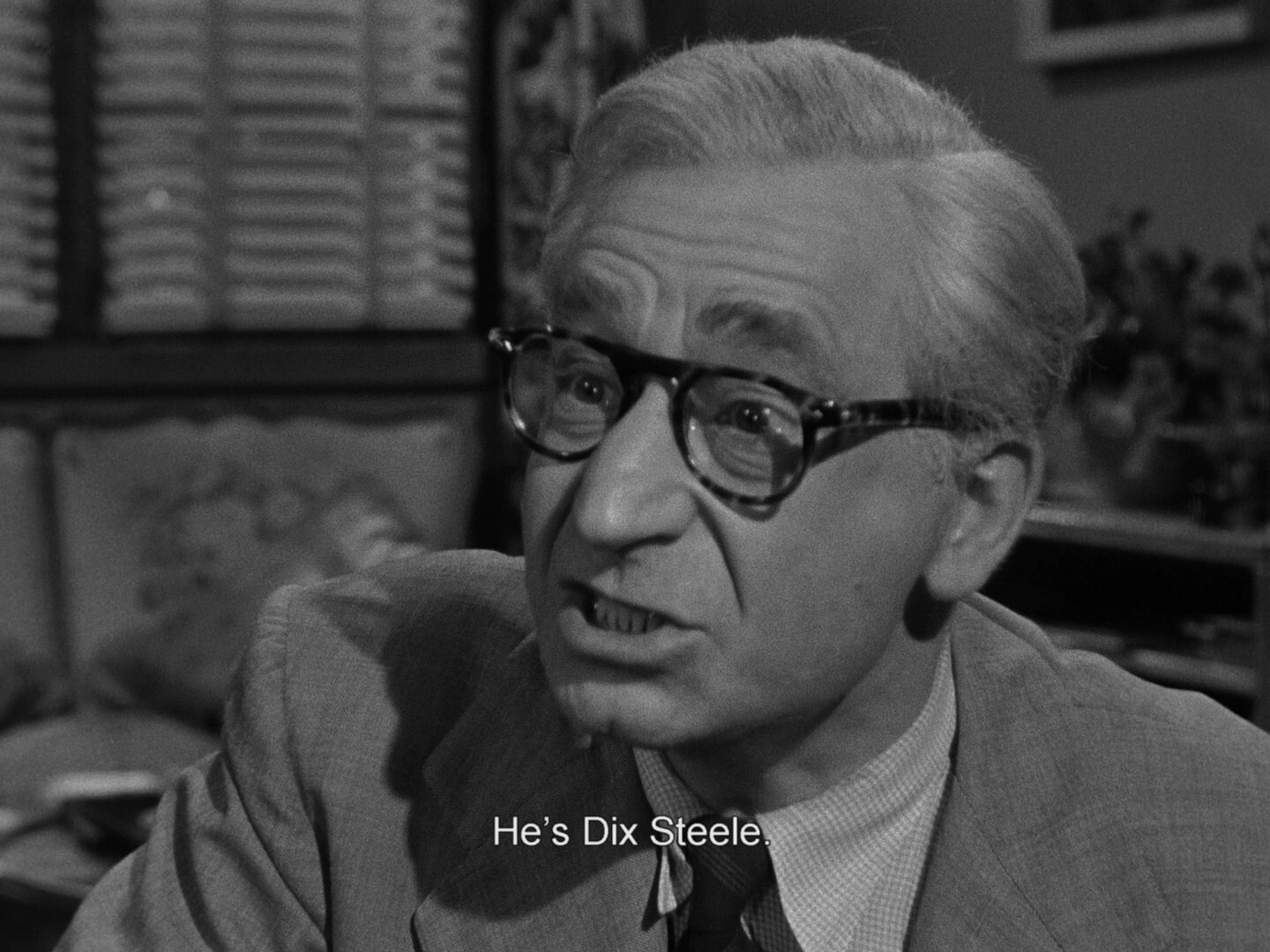 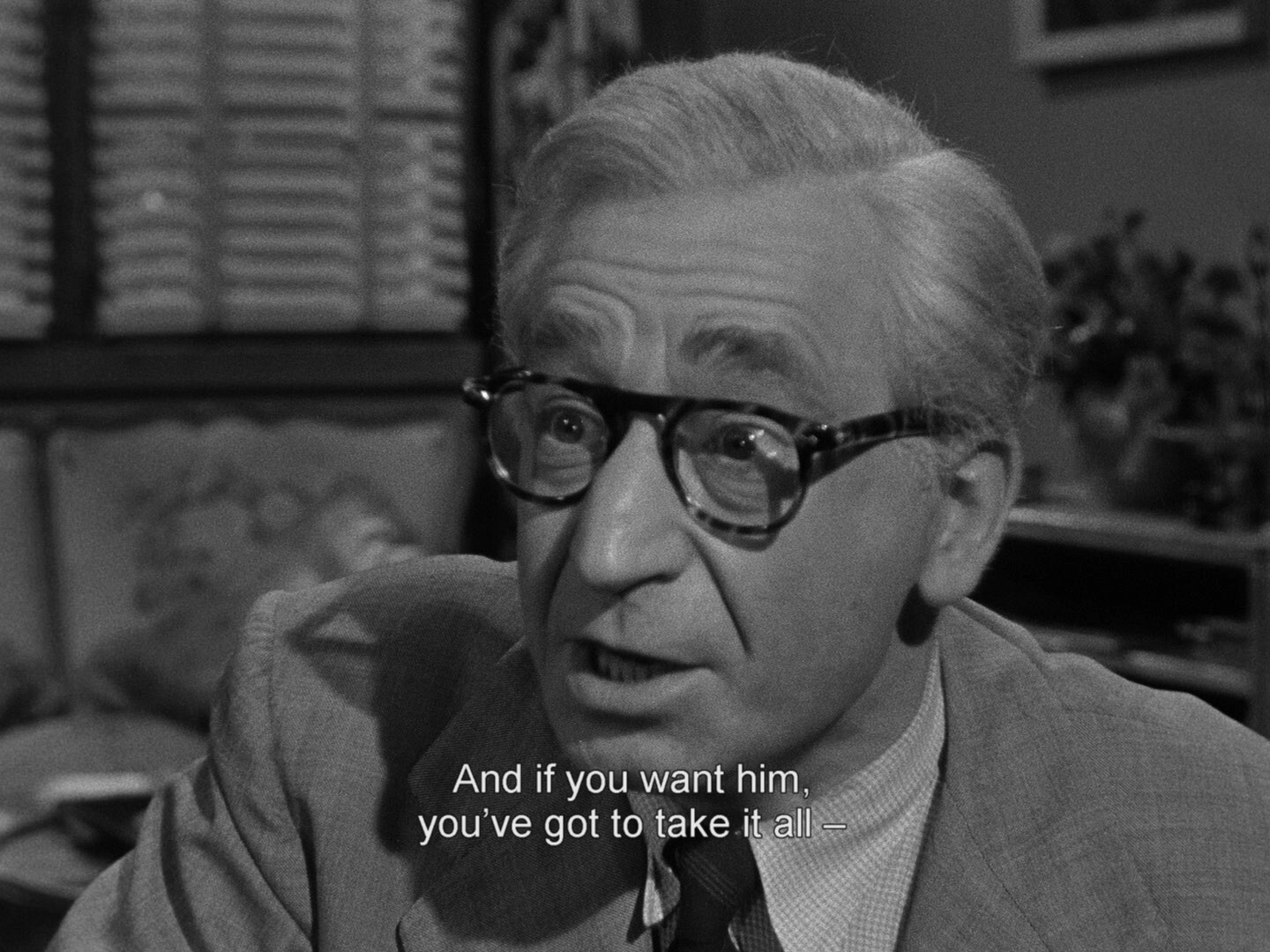 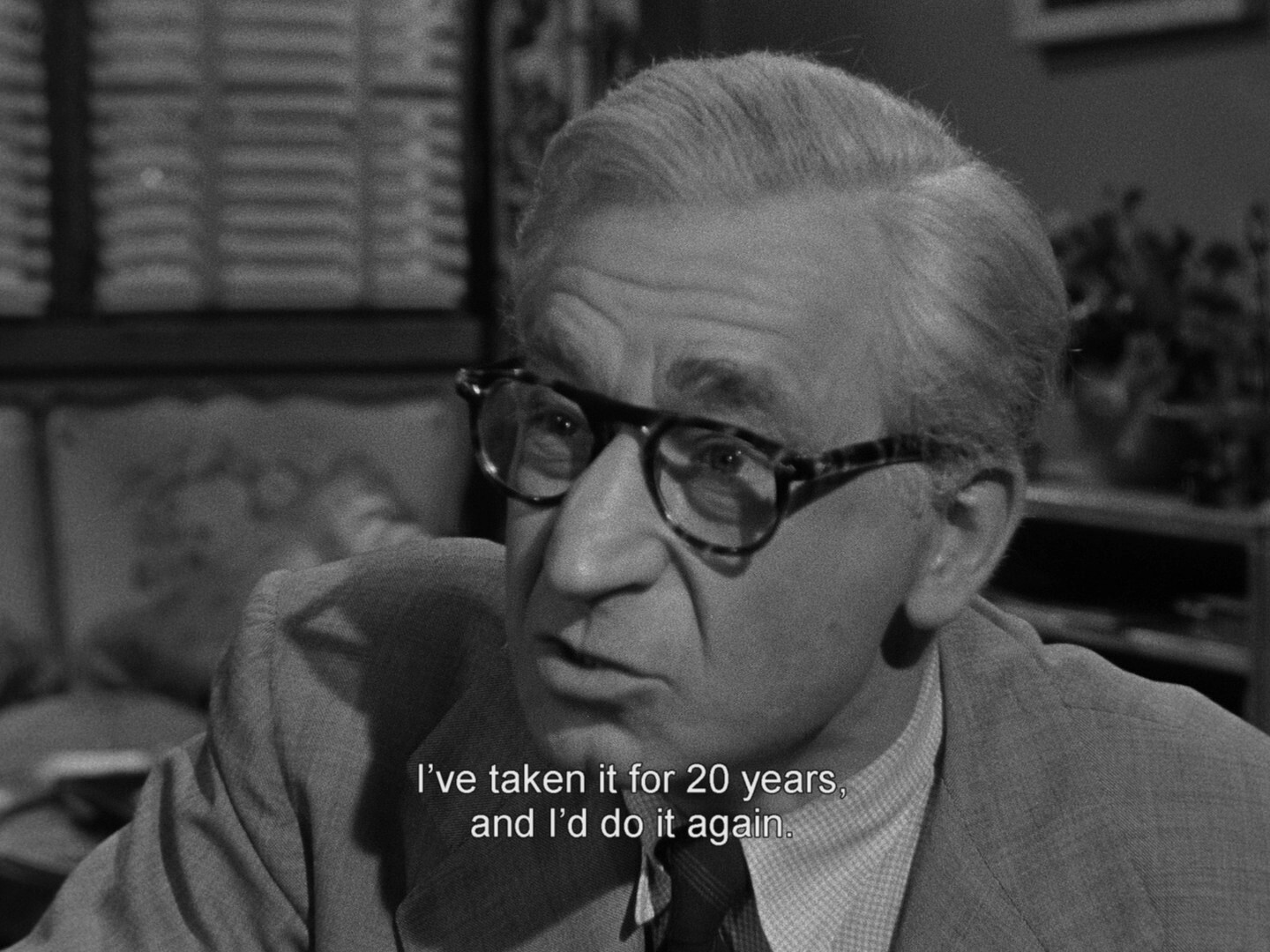 Ray is really subtle with the dick jokes.

Anyway… the first hour of this film is just kinda perfect. And then the last third alternates between boredom and exasperation — when it’s clear that Dix Steele is a psychopath, it’s not really interesting whether he killed Mildred or not. The excitement is then in whether Laurel can get away from him without getting killed or not, and that’s exasperating, because she’s just not trying that hard.

So the tragedy the film seems to be going for — with the resolution to the murder mystery that arrives too late to make a difference — dissipates completely. Instead Laurel getting out of the movie alive is the happy ending, which negates the tragedy I think Ray was going for with the end of the relationship.

I’m now watching one of the extras on the disc here, and Ray explains how they first shot this film with a totally different ending: Bogie kills Laurel, and the cops burst into the apt (which was Ray’s first Hollywood apt) and arrest him. But as he explains — romances (and marriages) don’t have to end in violence! (Gloria Grahame, who plays Laurel, had just divorced Ray, but nobody on set knew that yet.) “This is a very personal film.”

That certainly… puts another twist on the entire thing.