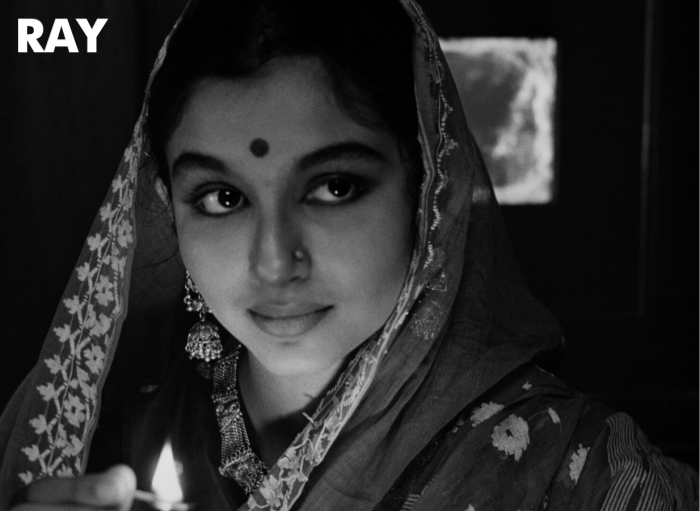 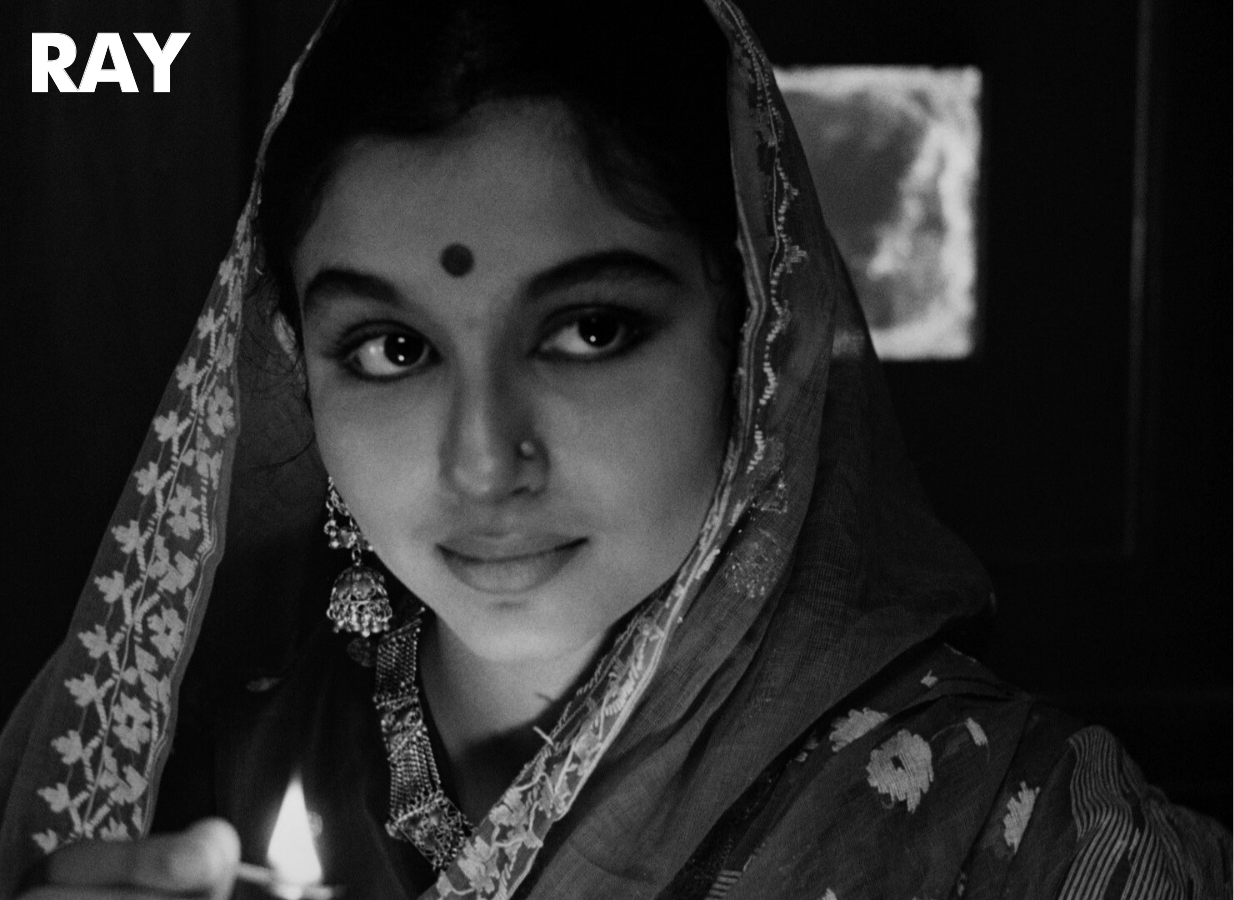 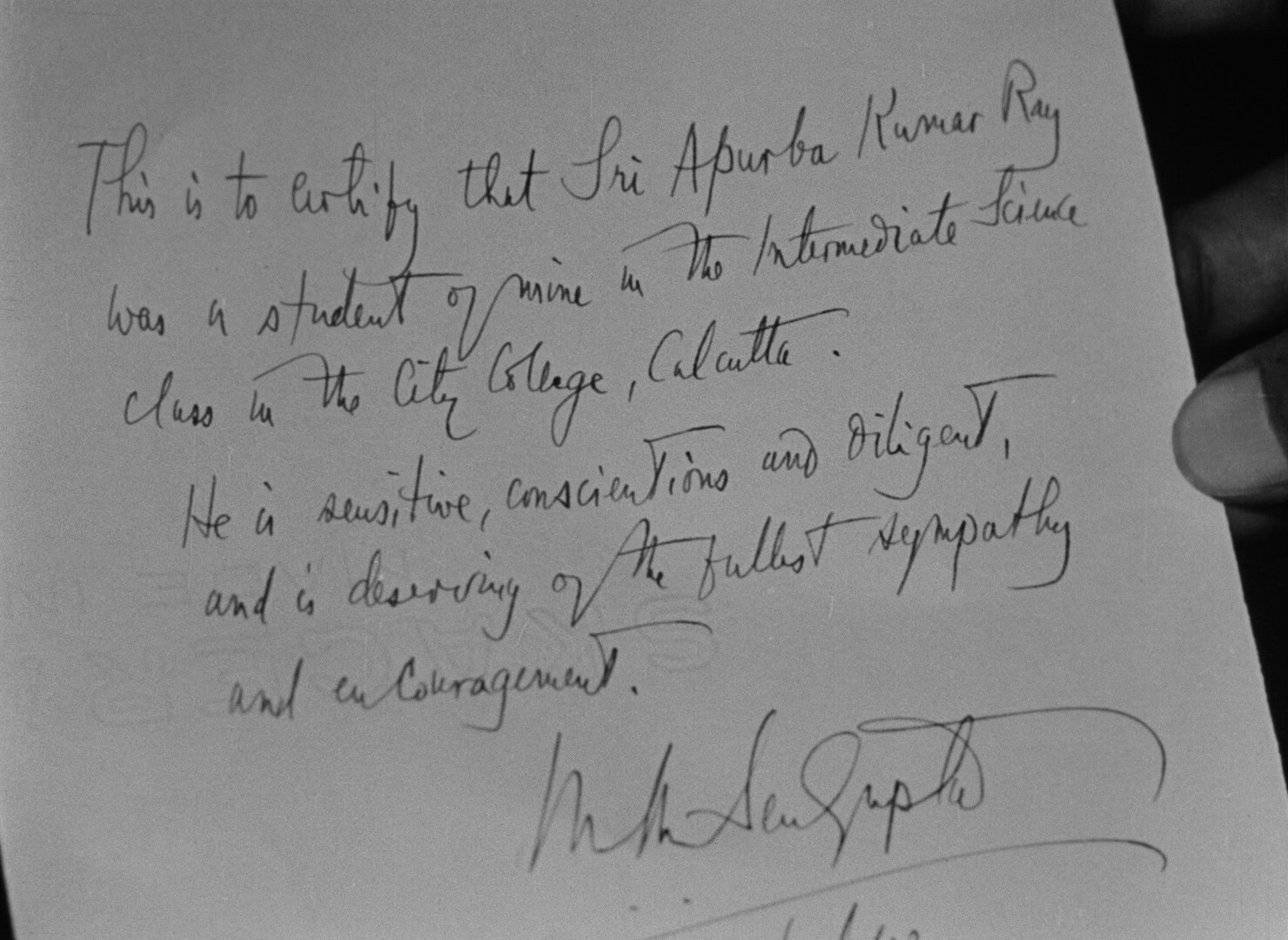 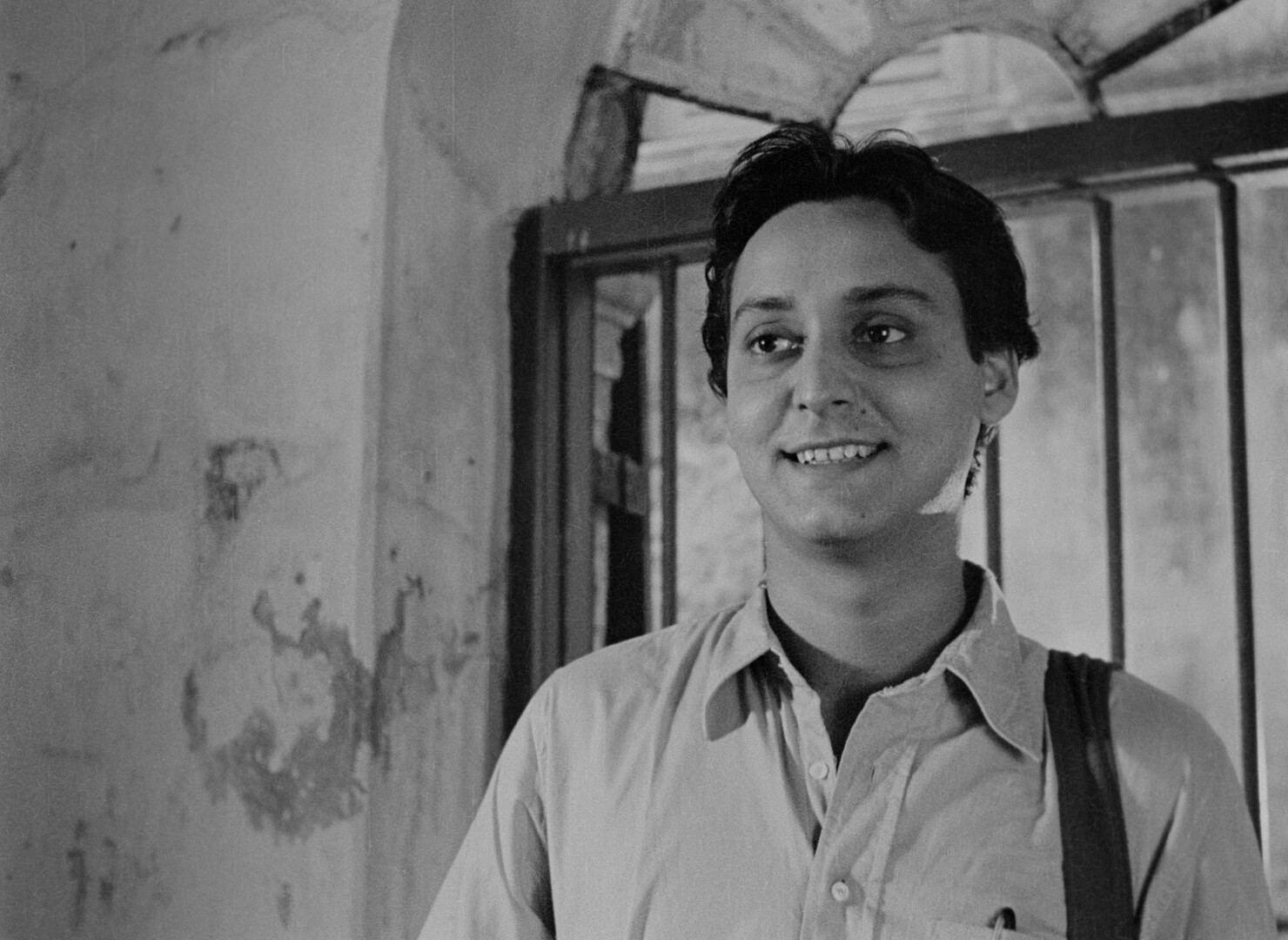 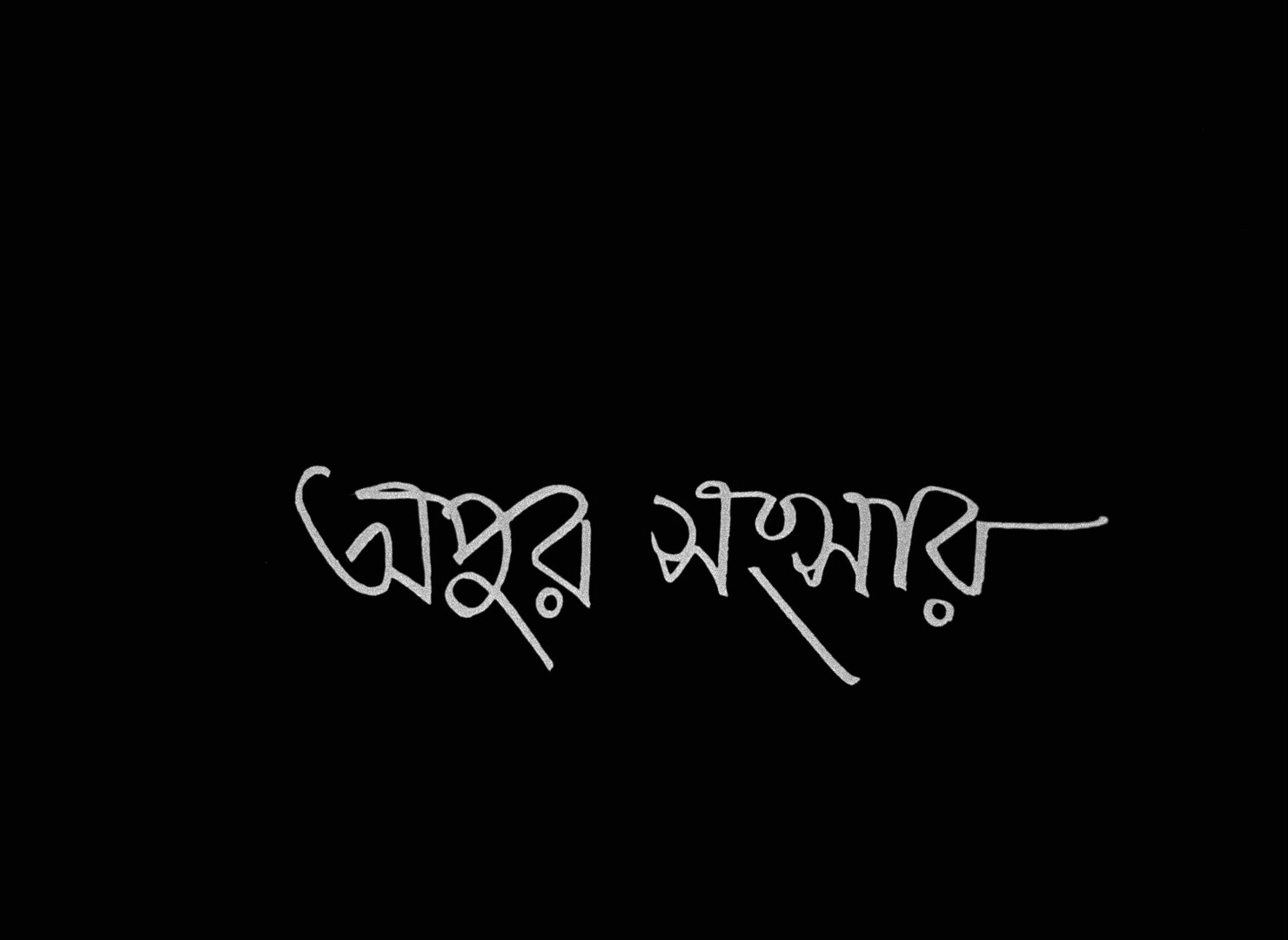 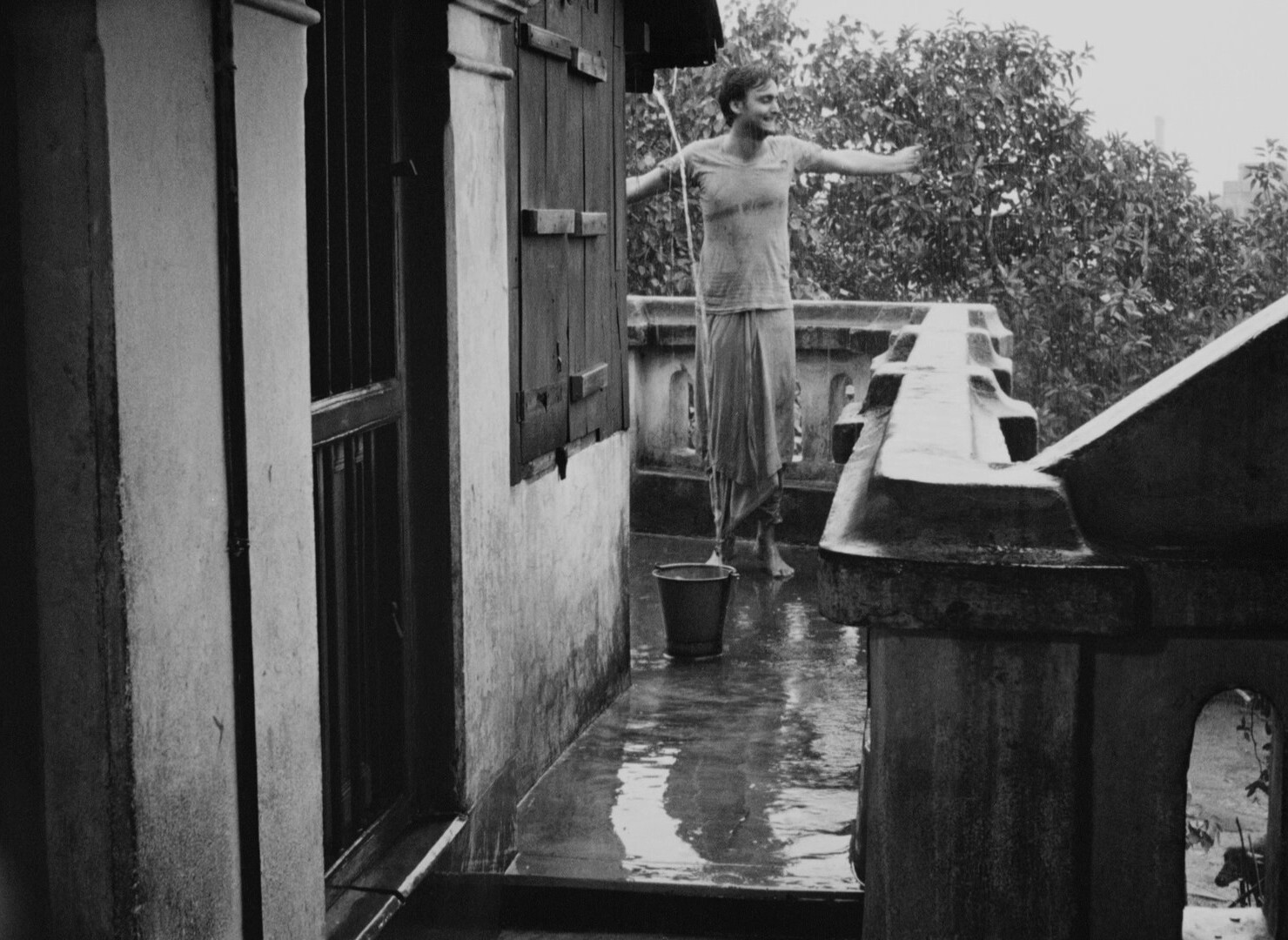 This is the third and final movie in the Apu series (which started with Pather Panchali, which is usually on the Top 100 Films Ever lists). 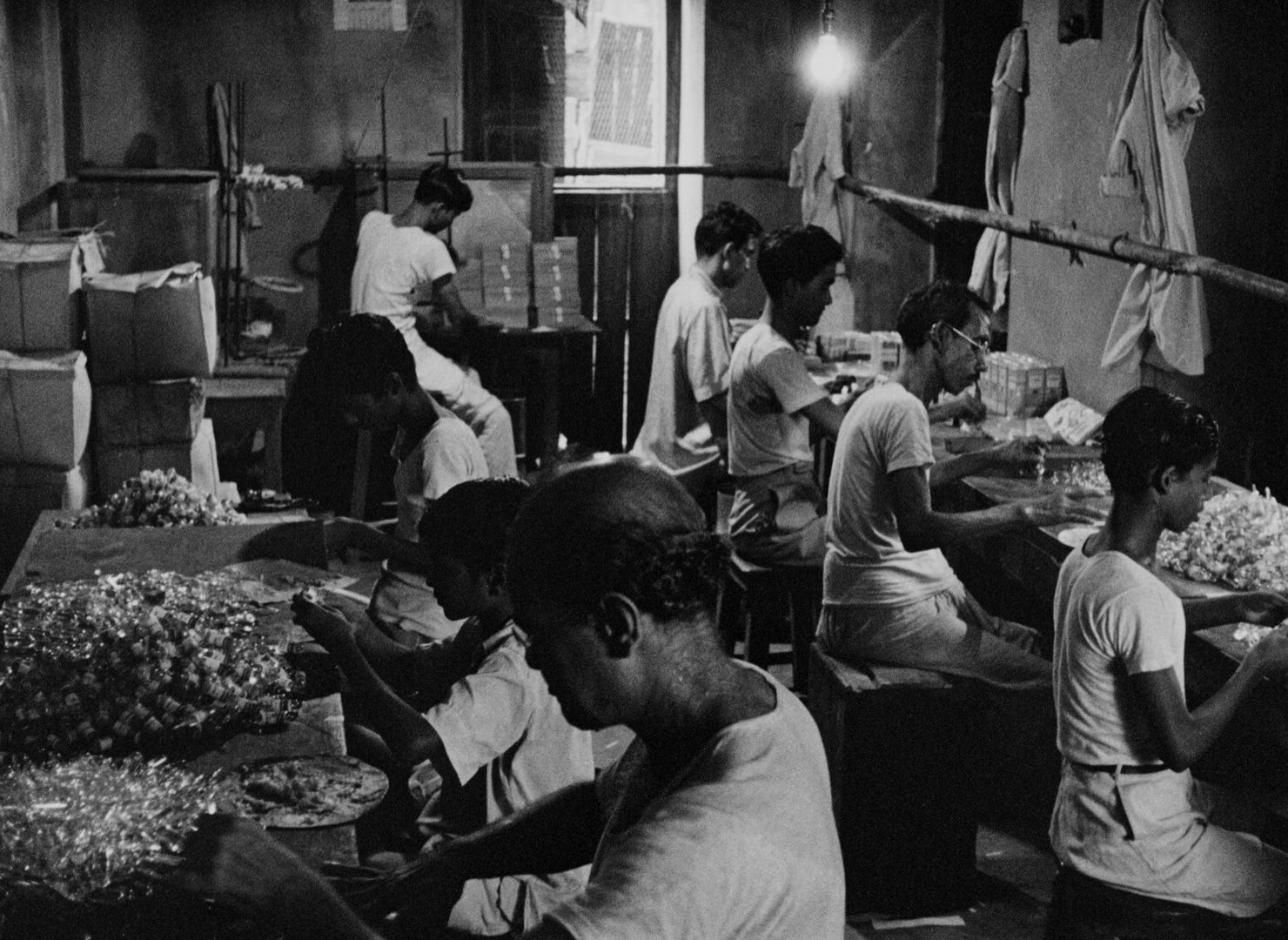 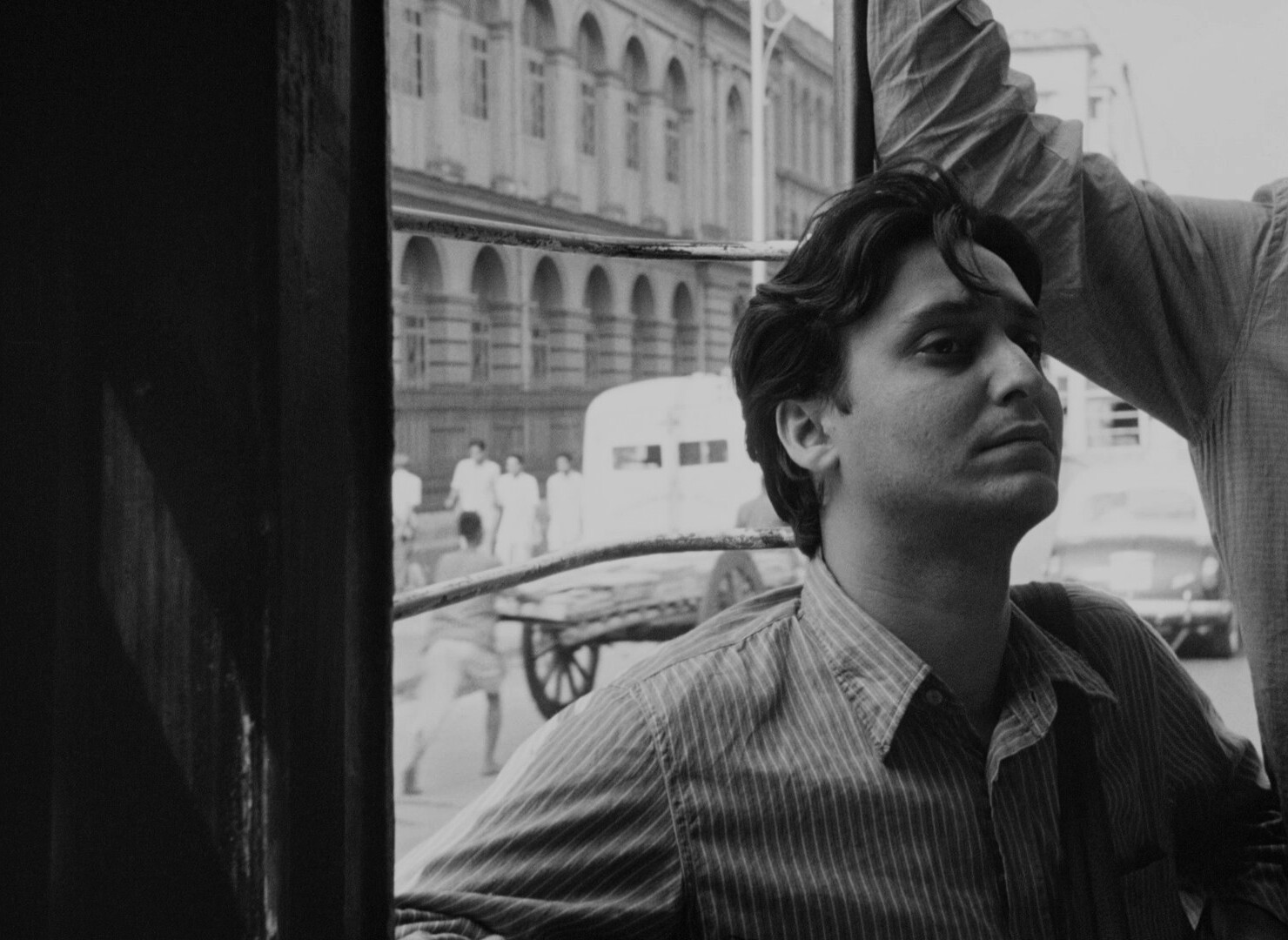 Well, this seems like a perfectly nice “optimistic young man goes to the big city and gets his hopes dashed (before (presumably) becoming a famous author or something)” kind of film, but… 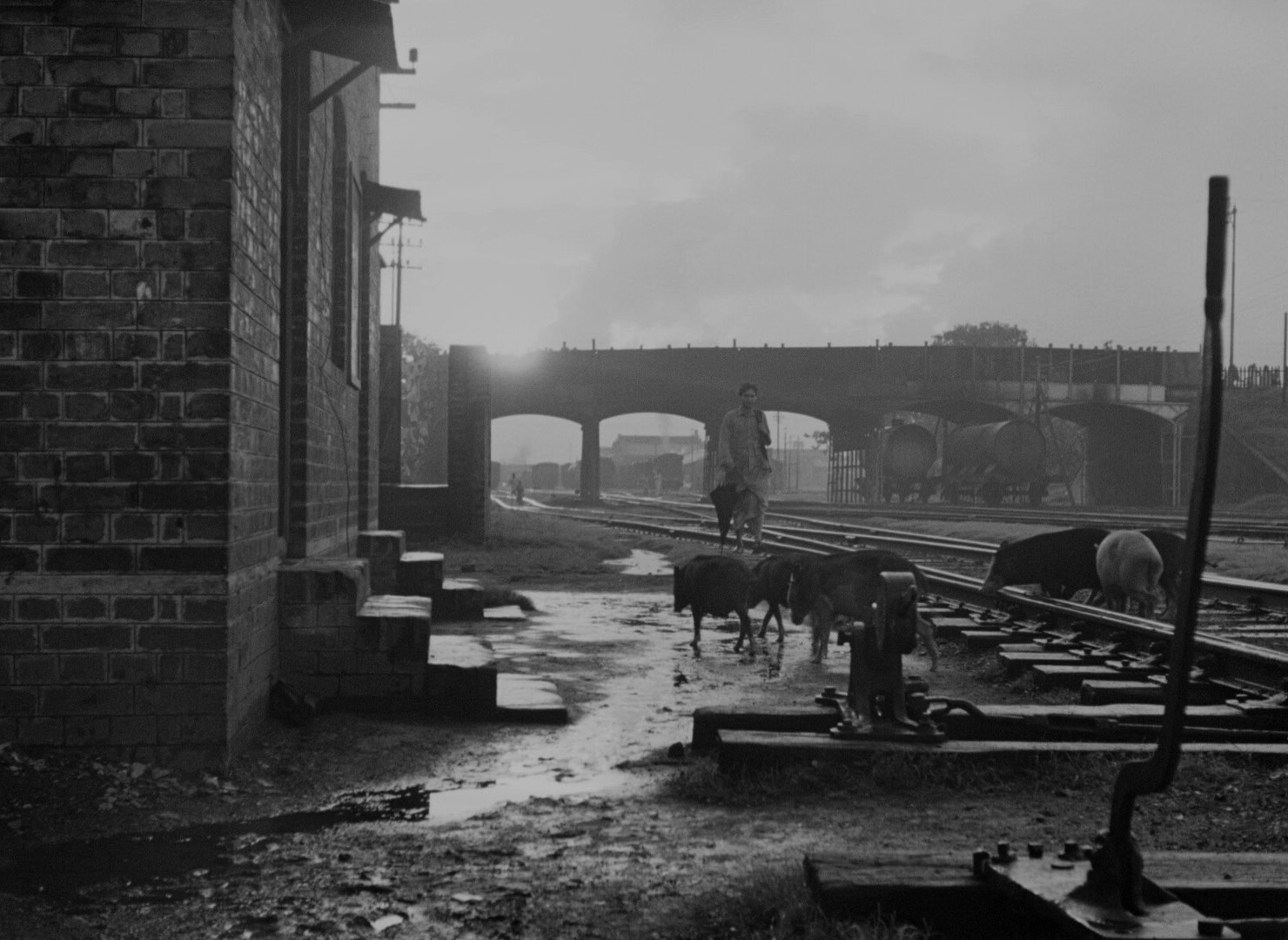 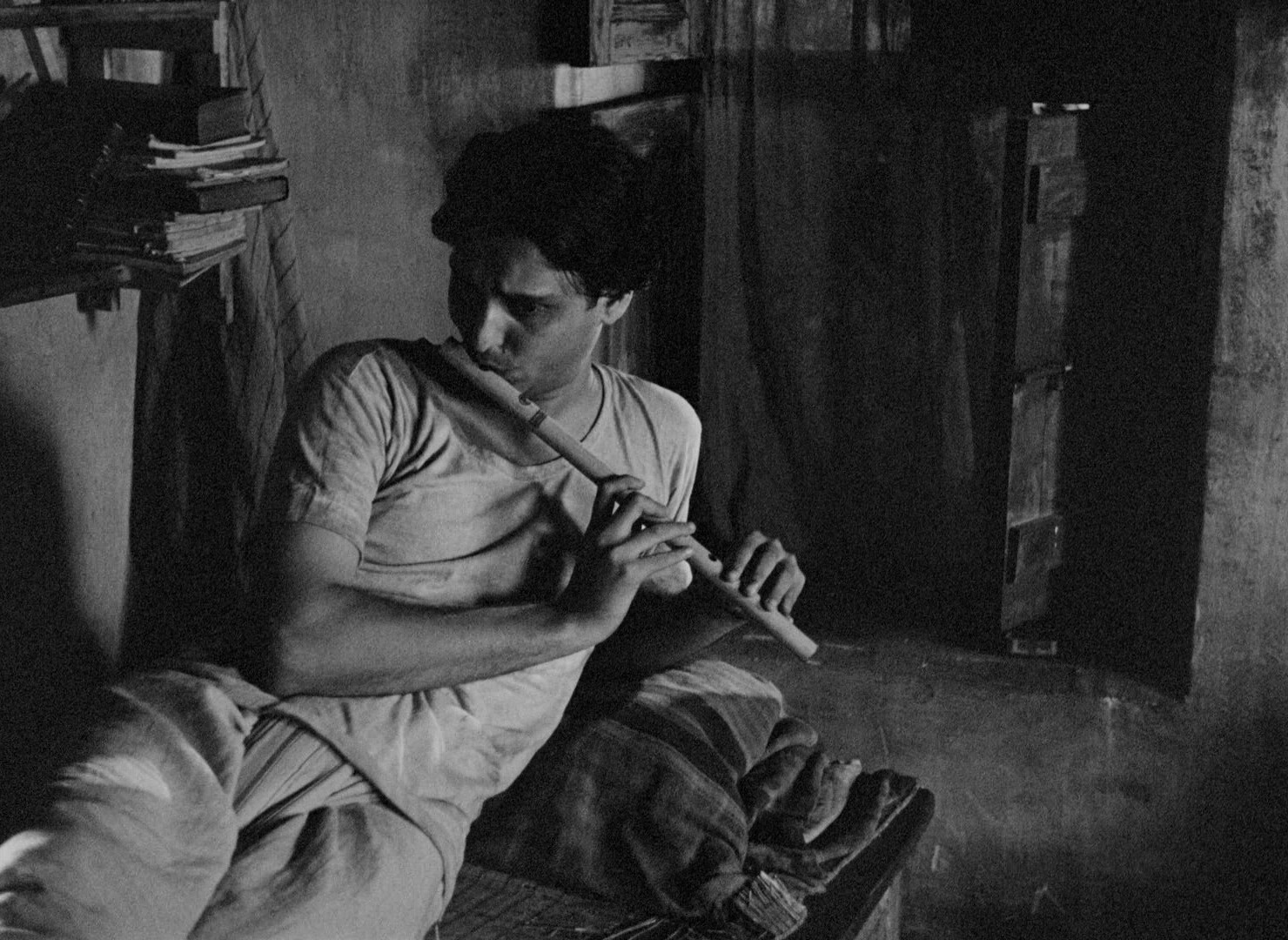 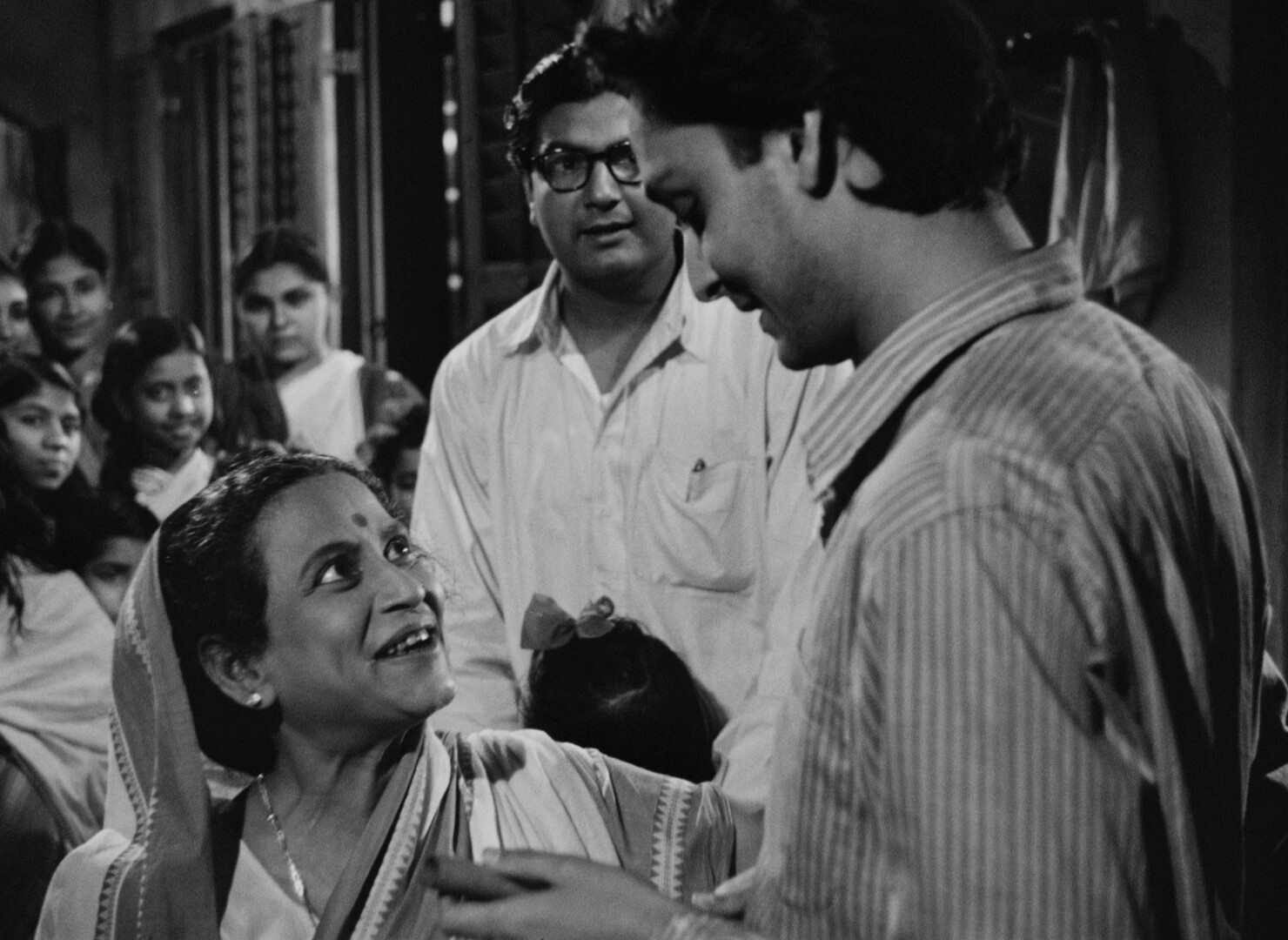 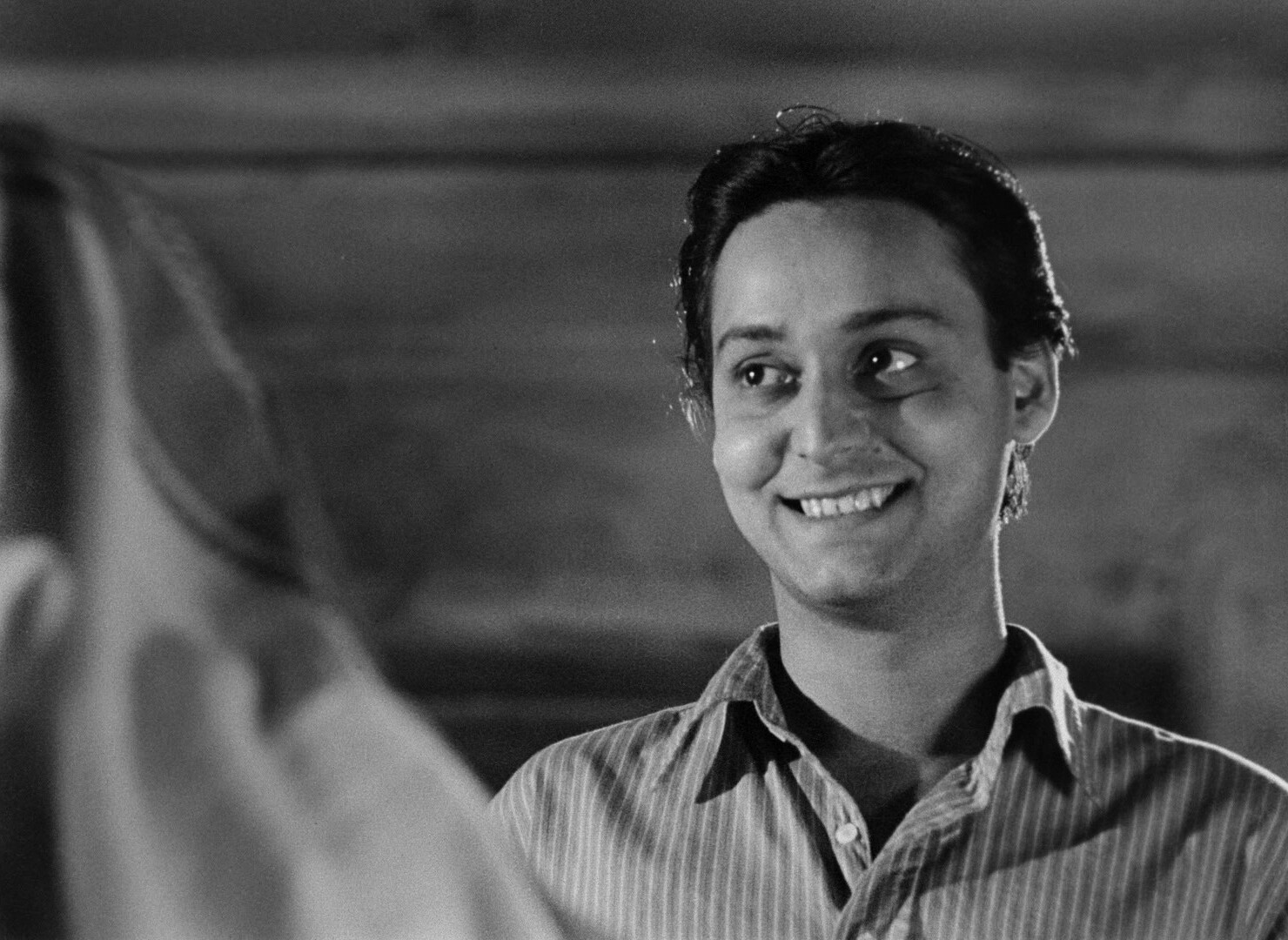 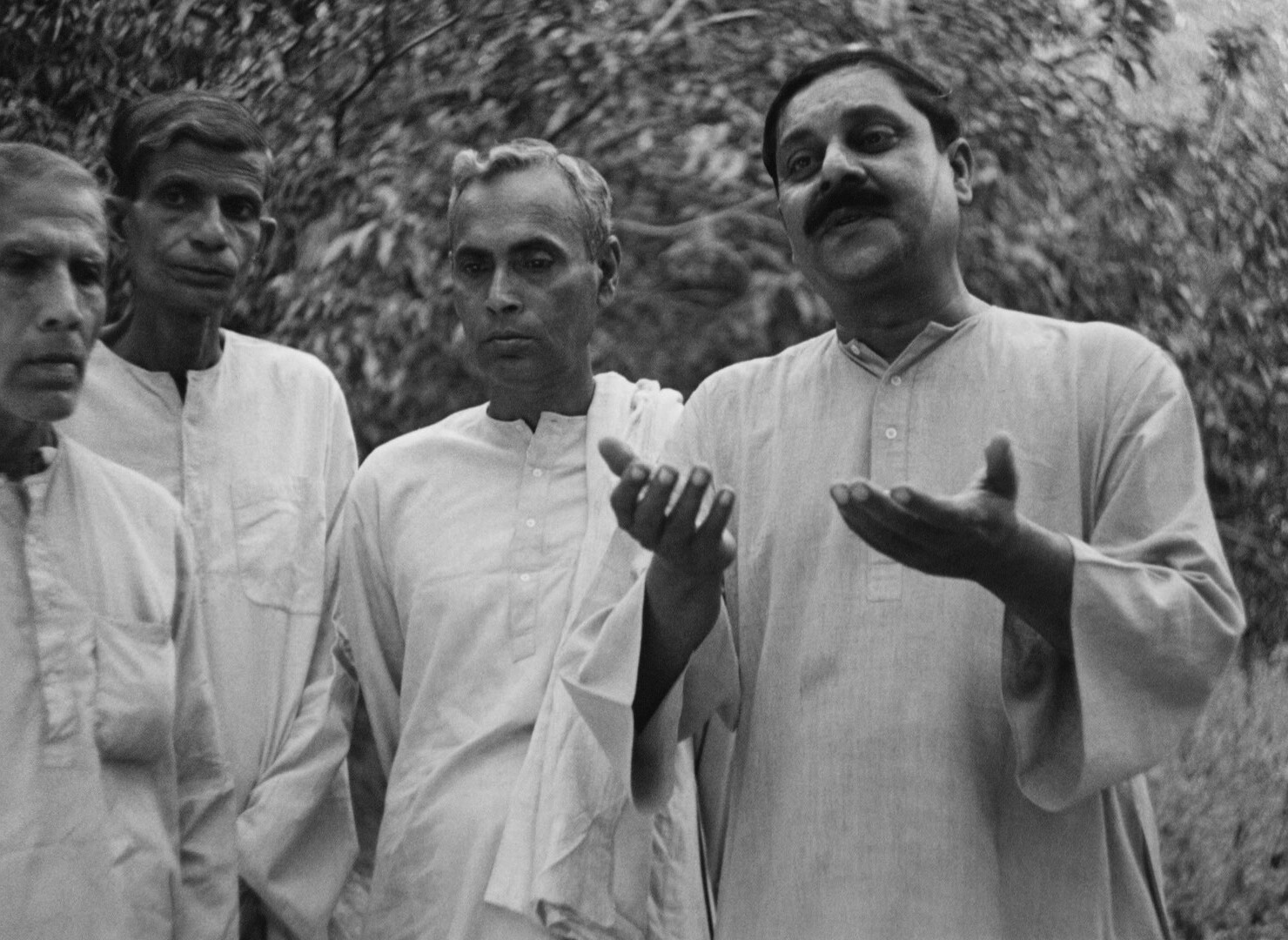 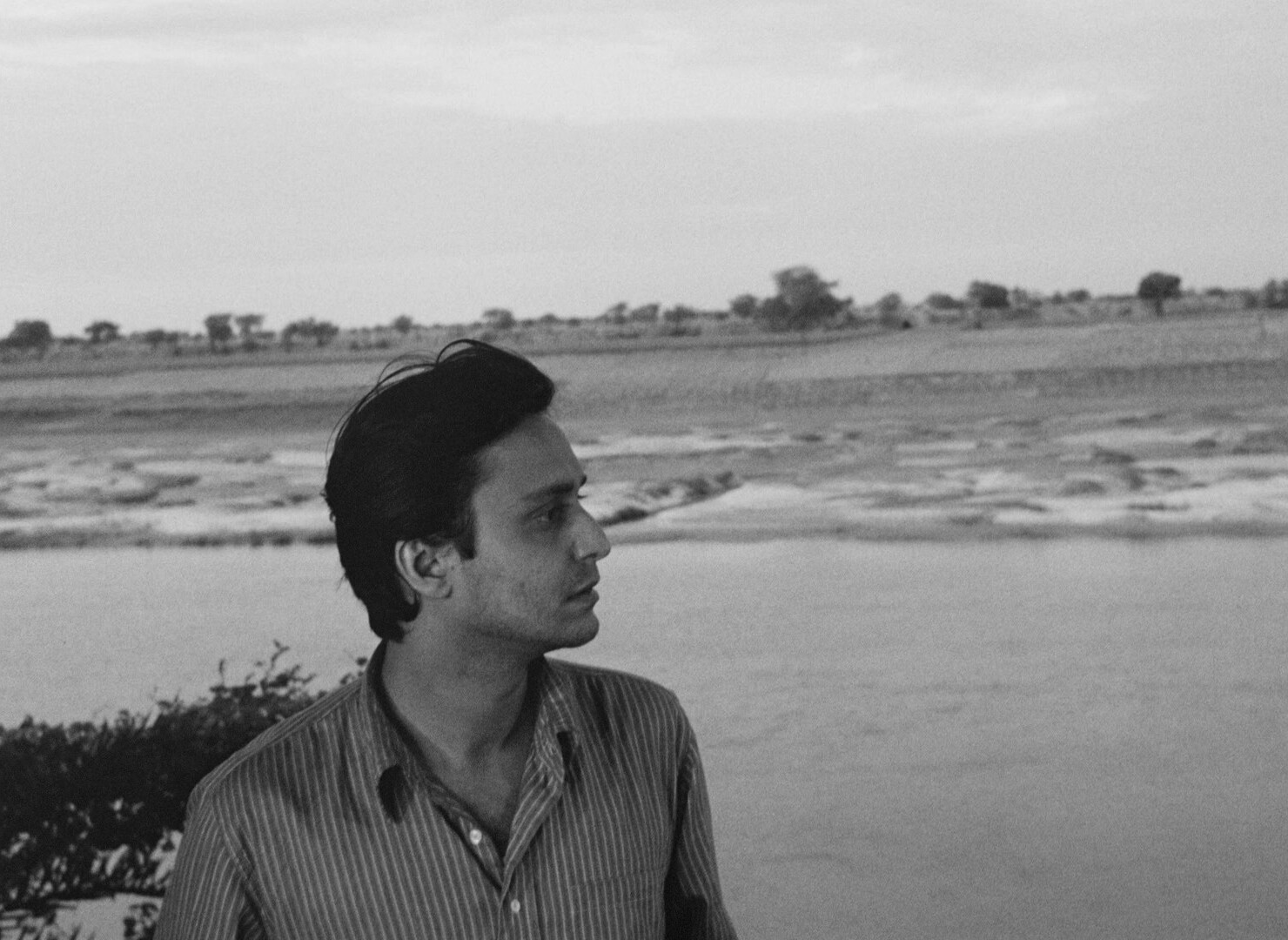 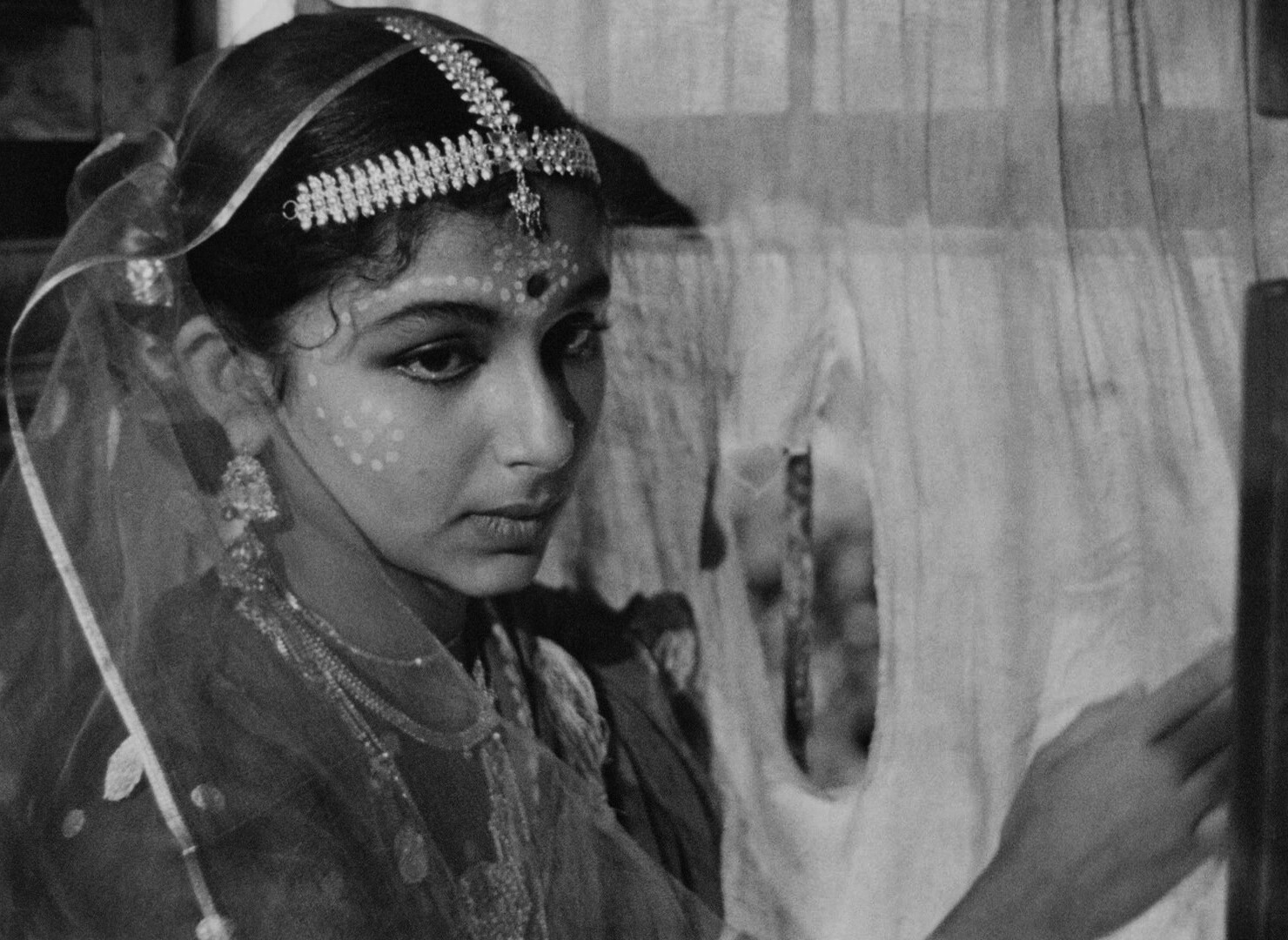 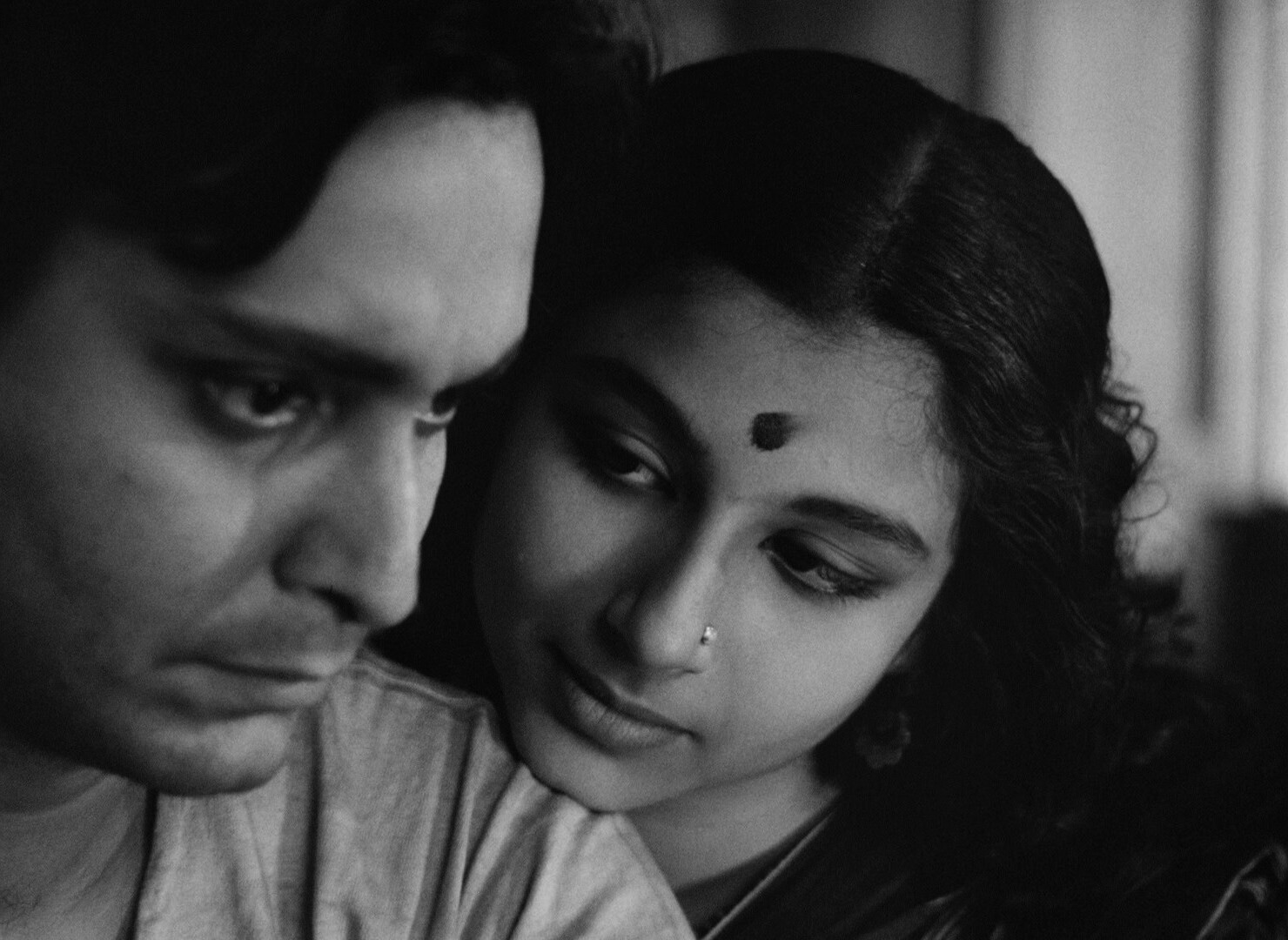 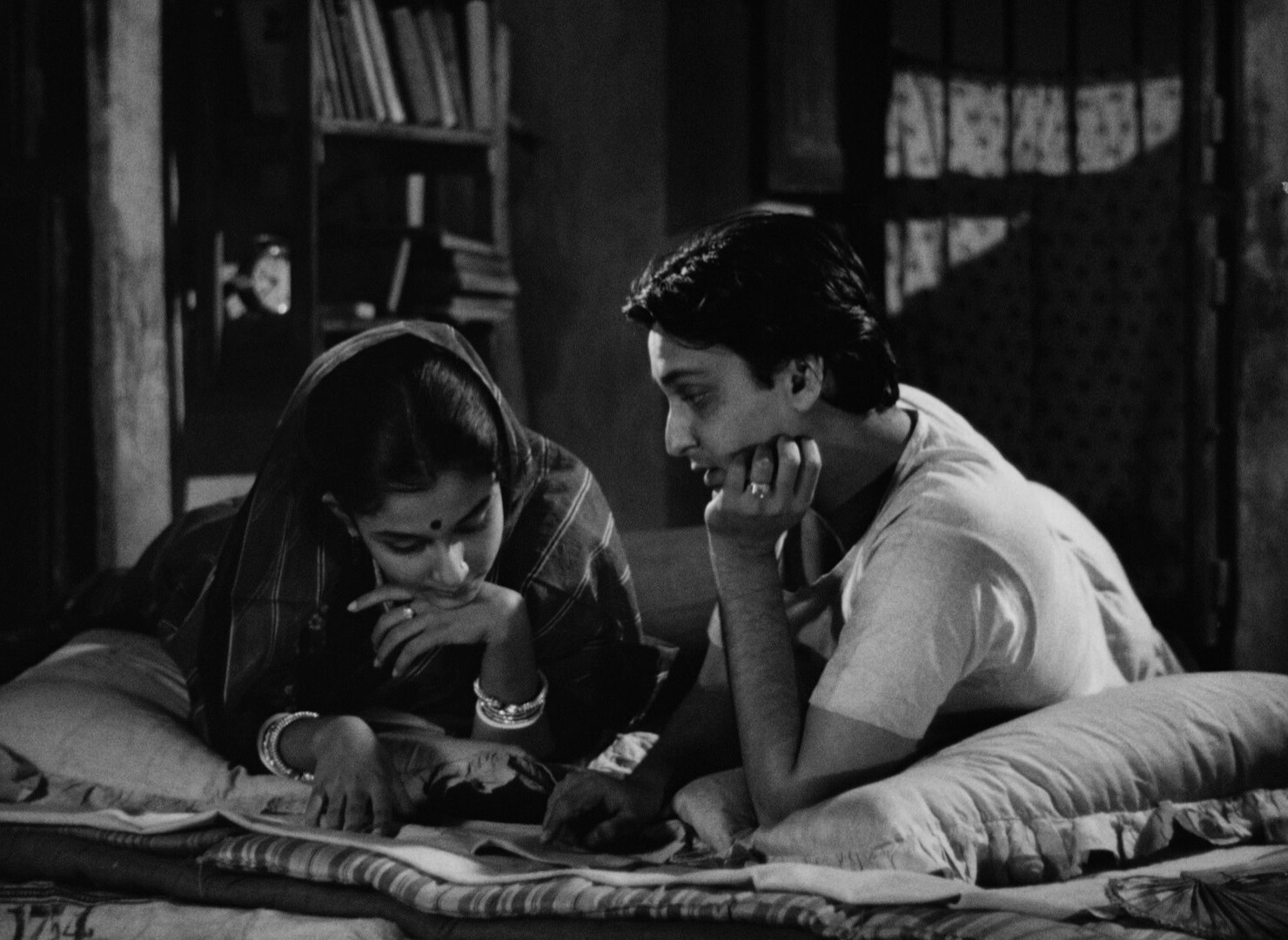 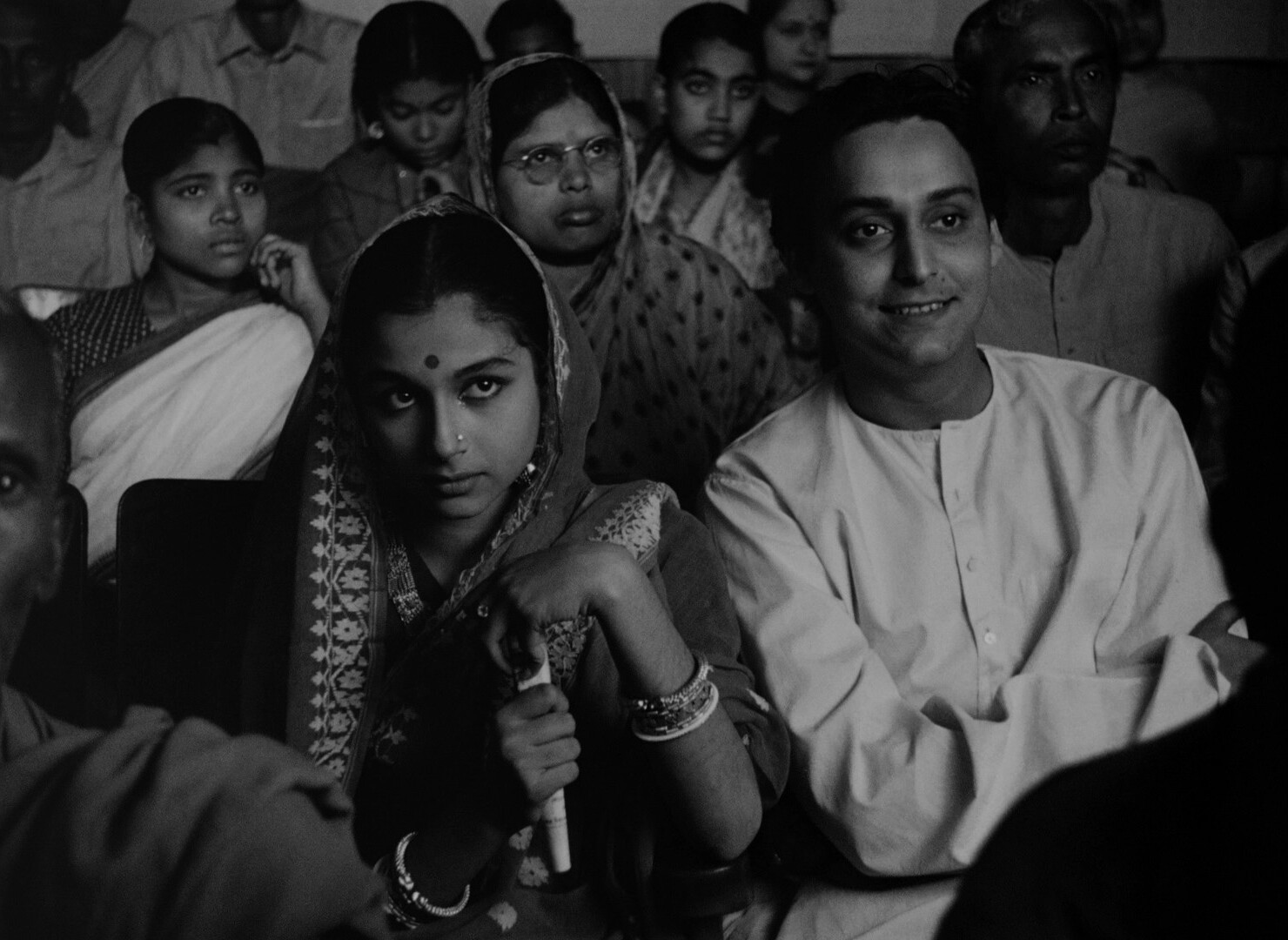 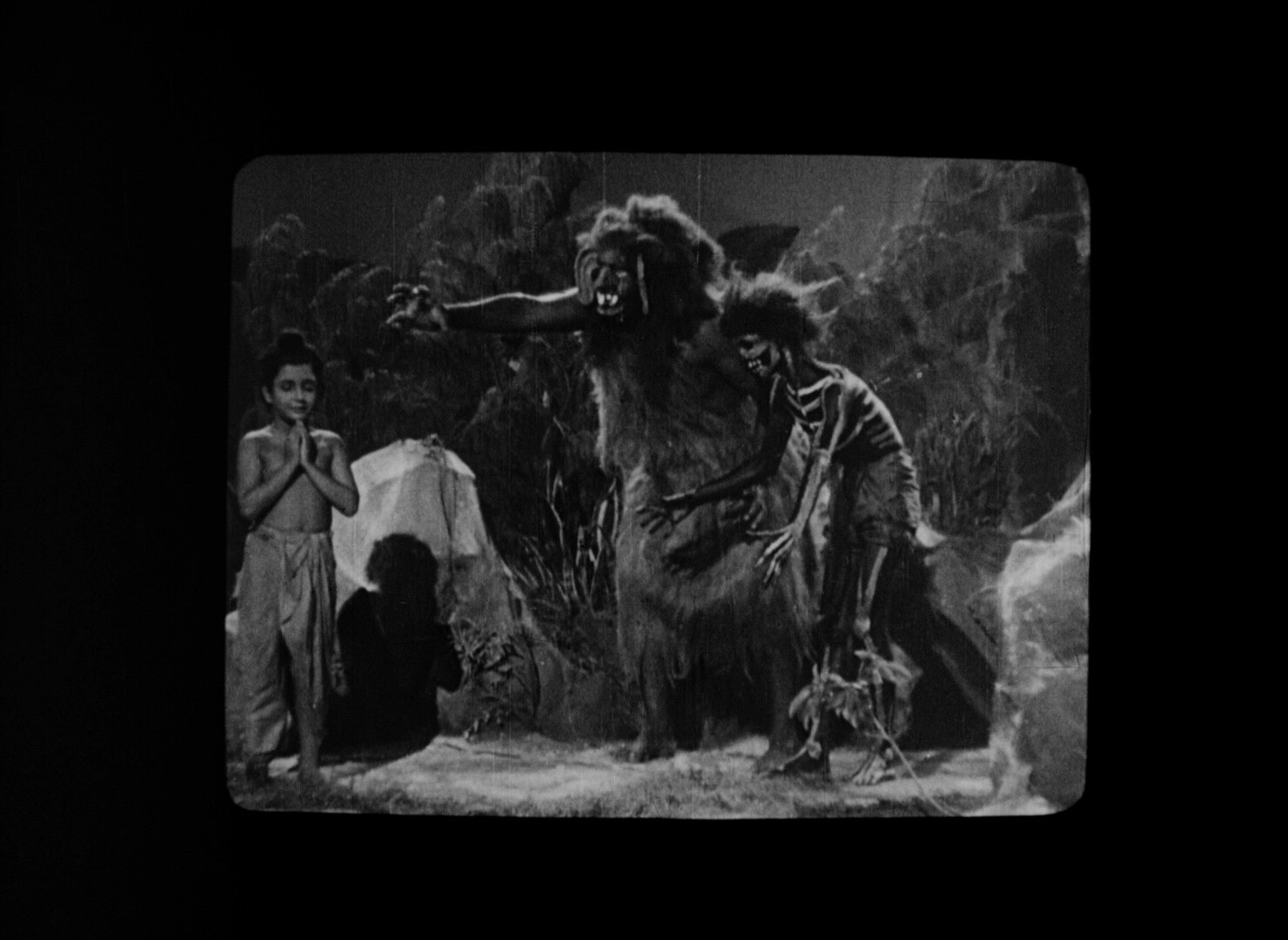 This is a really sweet movie — it kinda reminds me of Italian cinema from around the same time? I mean, the slightly abrupt changes from comedic buffoonery (how Apu got married, for instance) to the good-natured scenes of domestic comedy… it works, but also feels like well-trodden ground.

It’s hard to stop smiling while watching this movie, is what I’m saying.

But if he’s following the set tropes, I’m guessing something horrible is going to happen about now? I’m guessing a childbirth death? (I mean, I’m only guessing that the wife is pregnant (or indeed has ever had sex) — they said “I guess you want to be with your parents at a time like this”.) 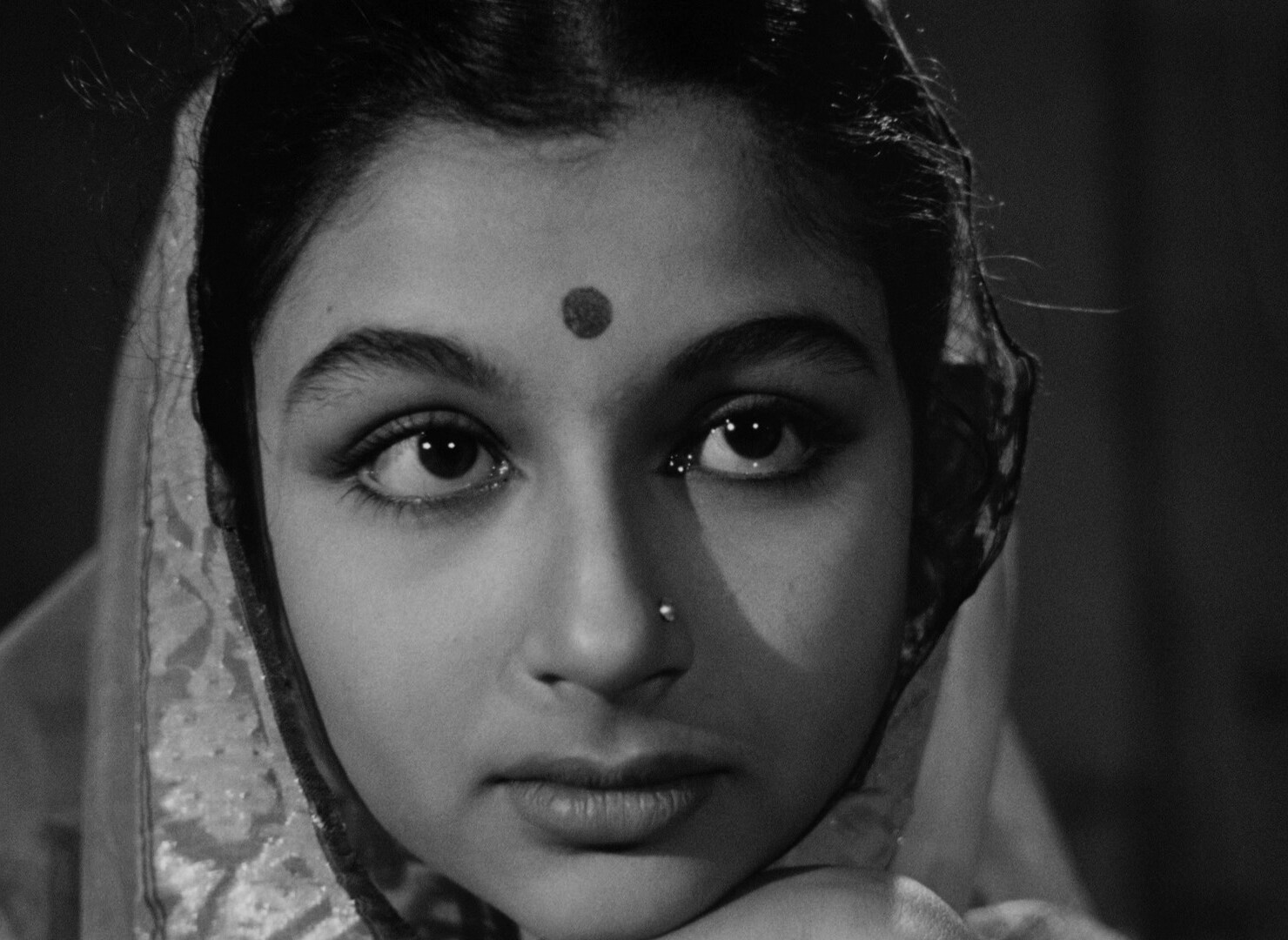 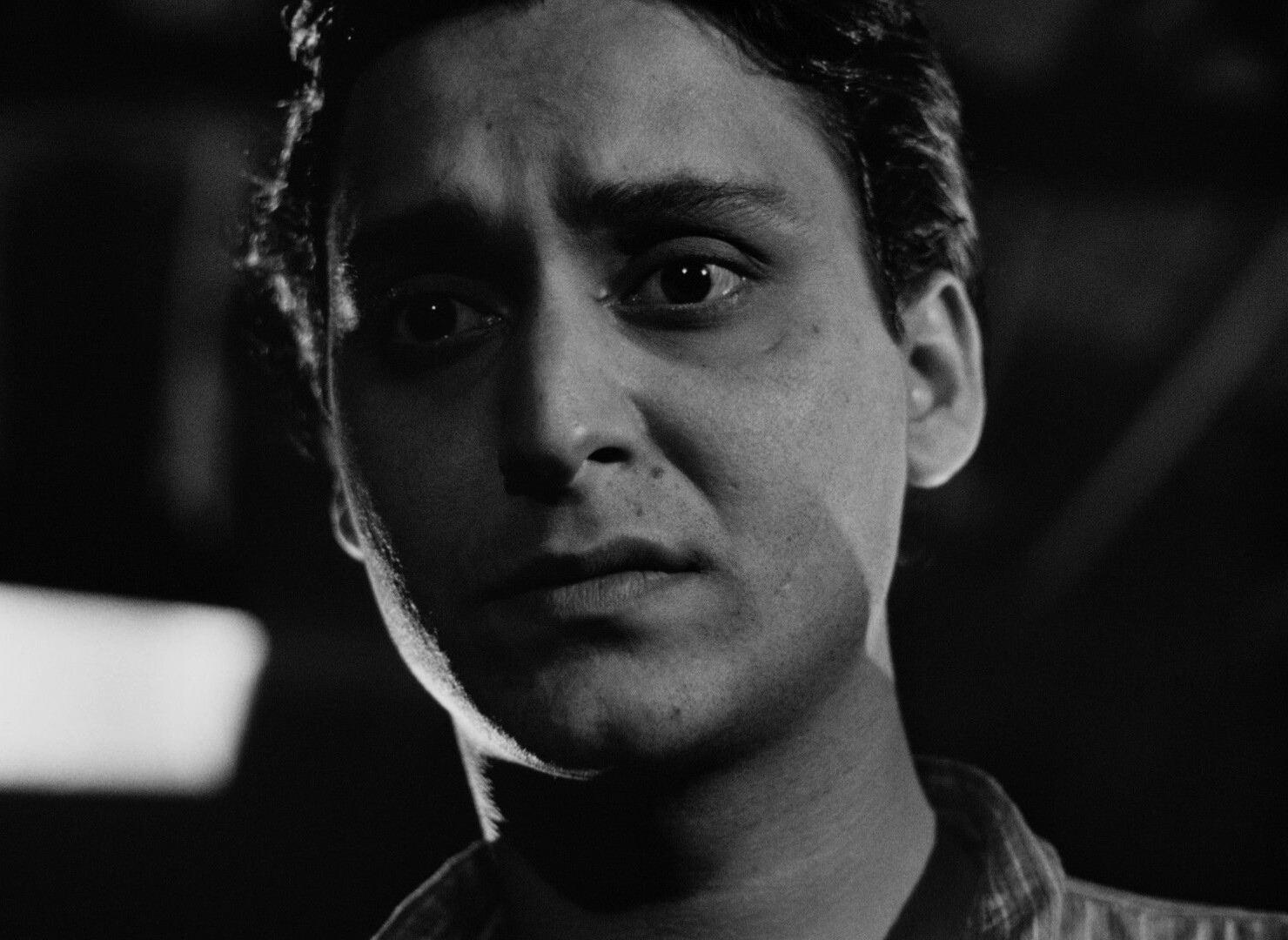 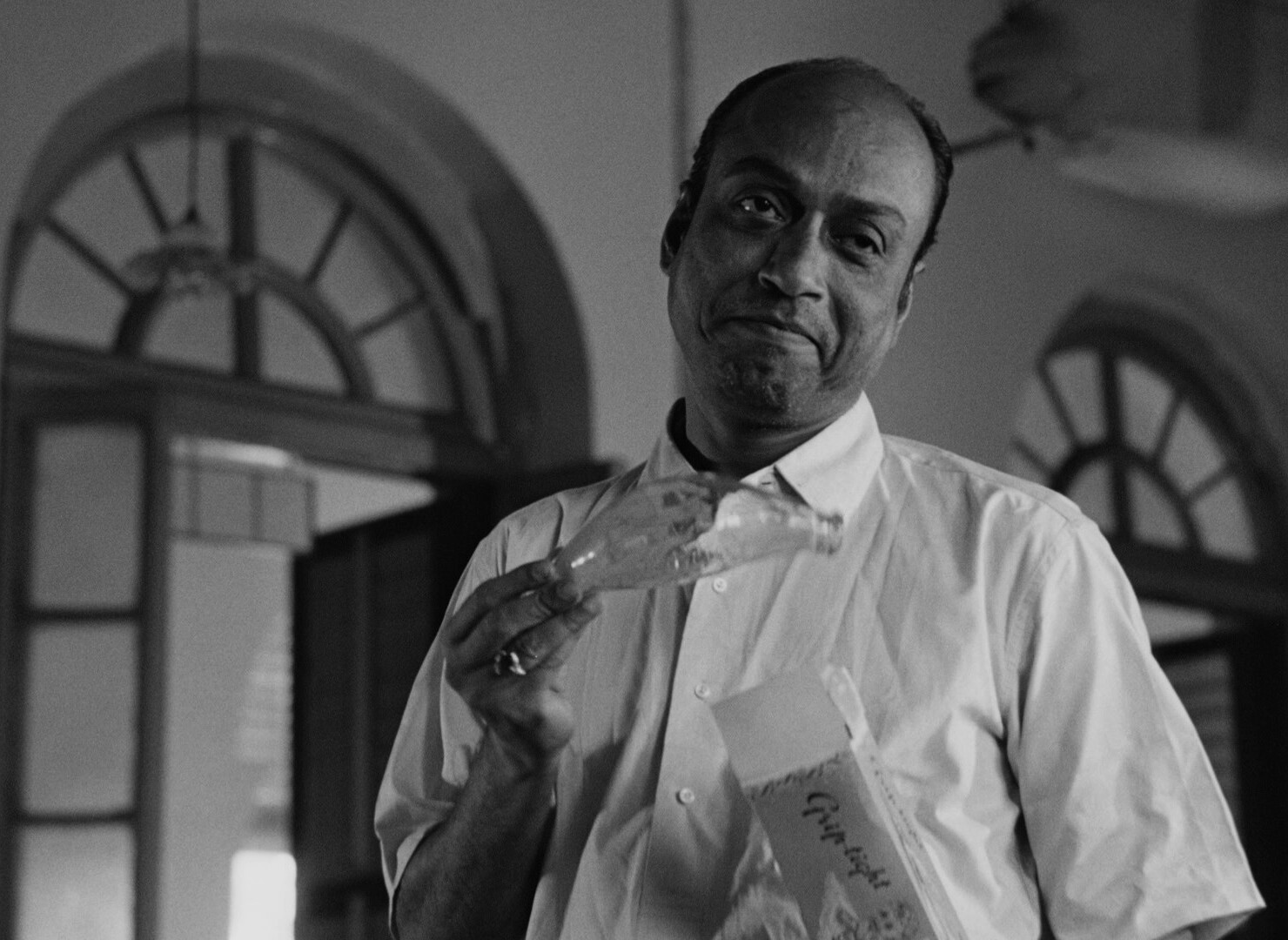 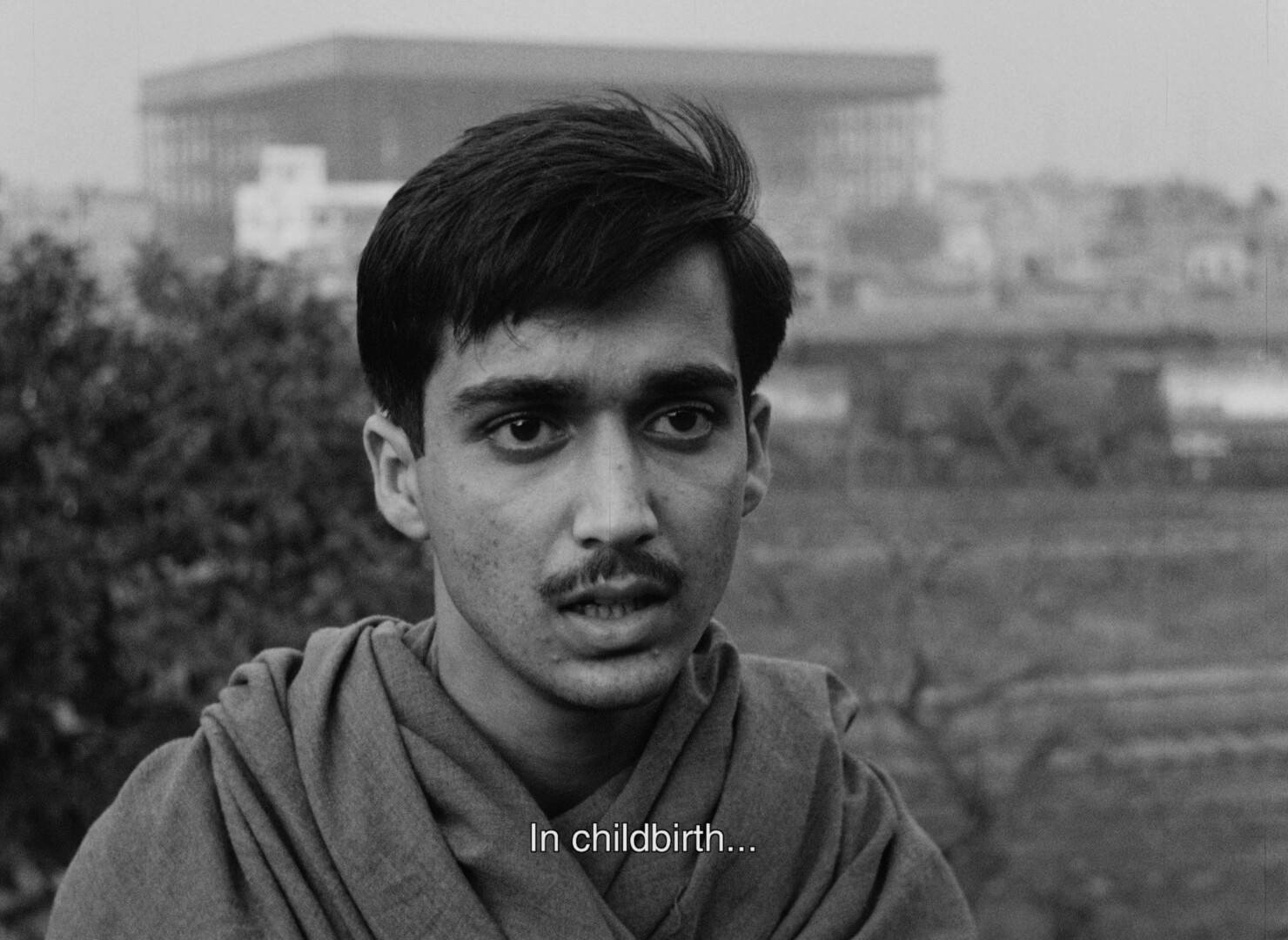 I mean, I always hope I’m wrong about directors following these templates… 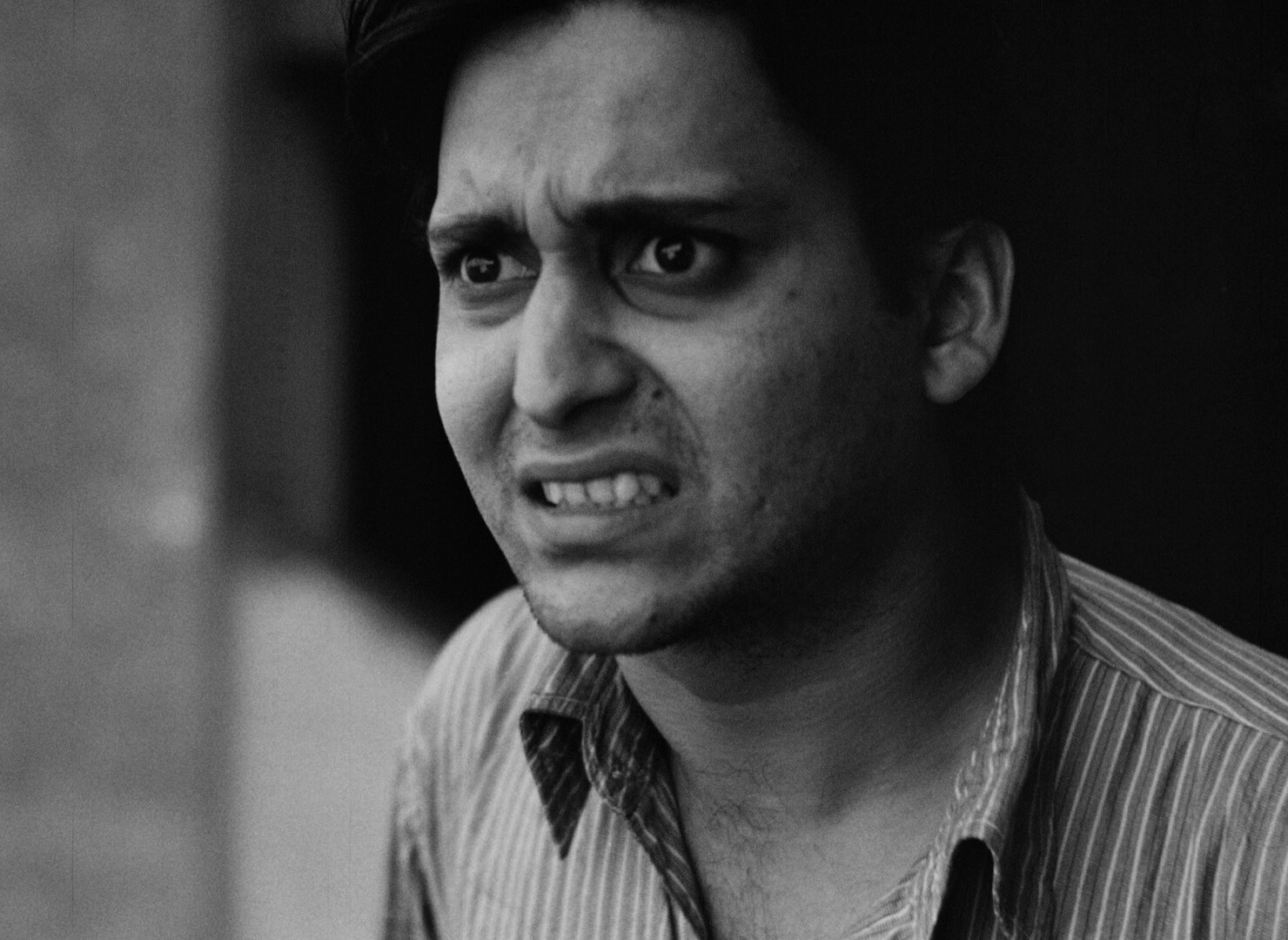 But now the budding author has learned about love and loss, so his journey can continue on. I mean, that’s what’s important, after all. 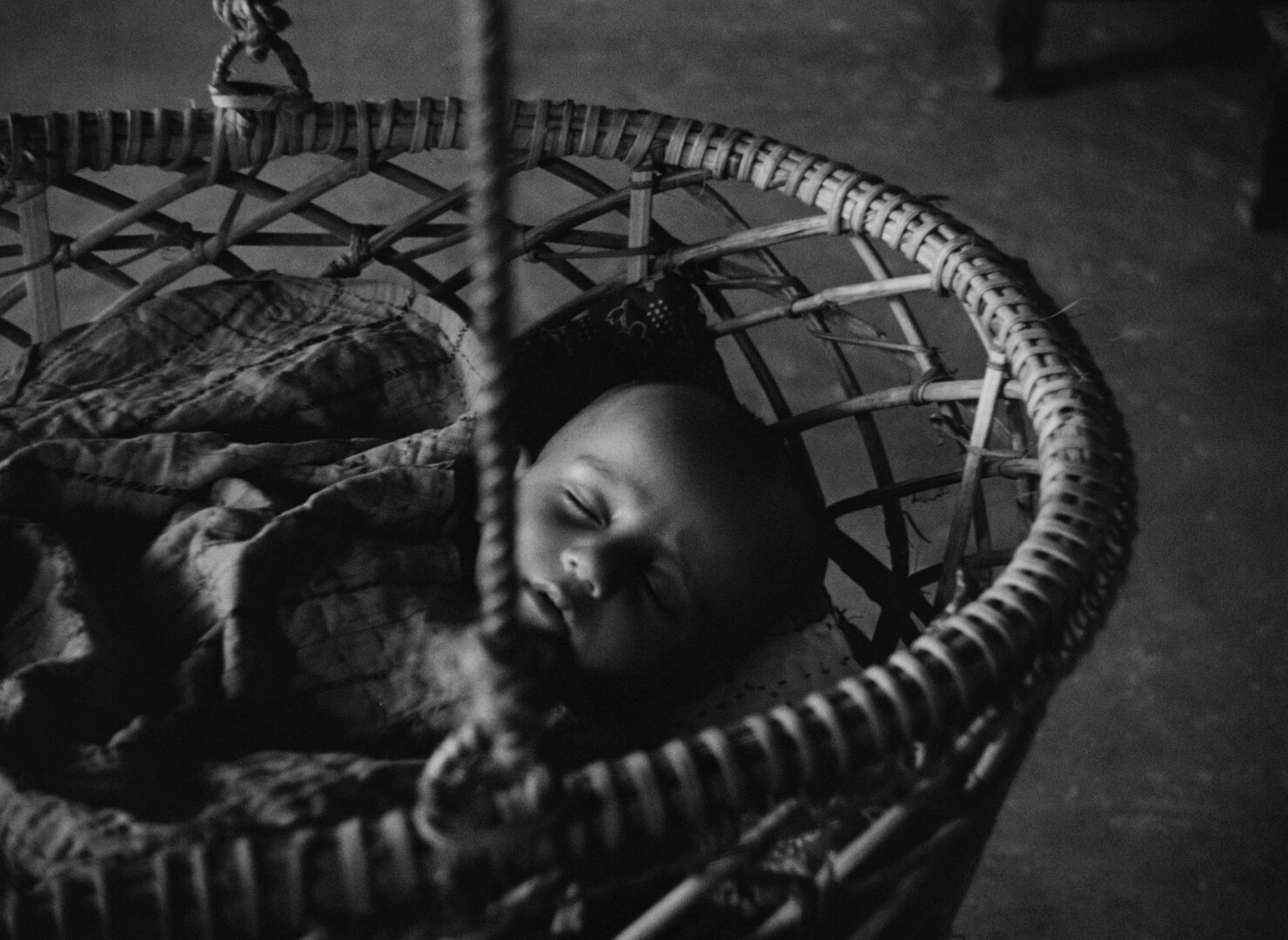 Oh, the baby survived? This is the first mention of a baby (or the possibility thereof) in the film at all. 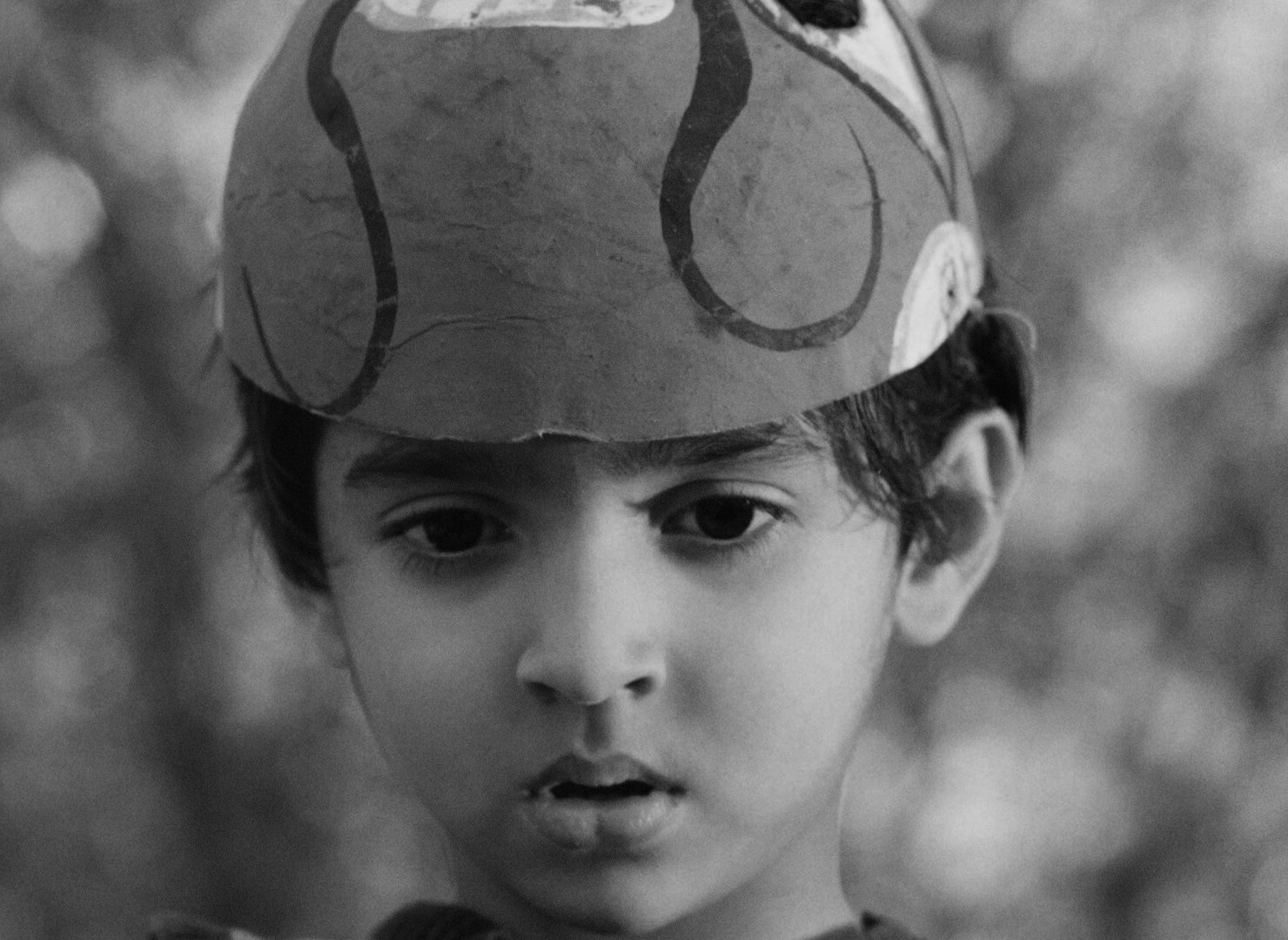 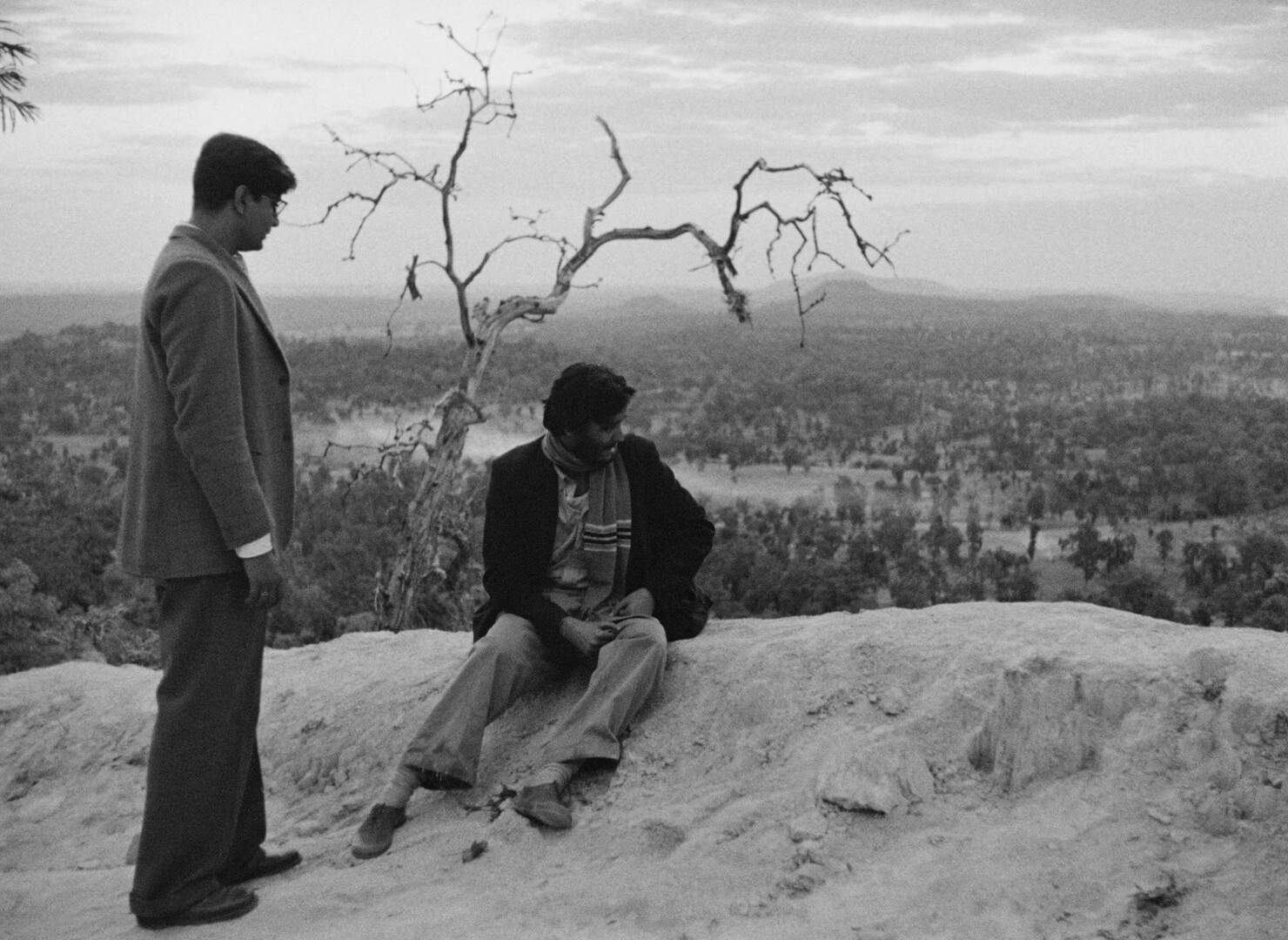 The plot is very childish — the magical wedding, the “ooh, if my wife died, I’d be so sad and deep”, etc. But plot schmot, who cares: It’s a very enjoyable movie on a scene to scene basis (looks great; good actors), and that’s what’s important, after all.

It does drag towards the end.