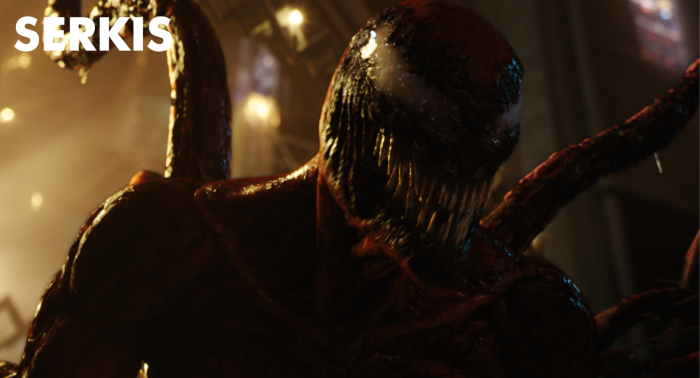 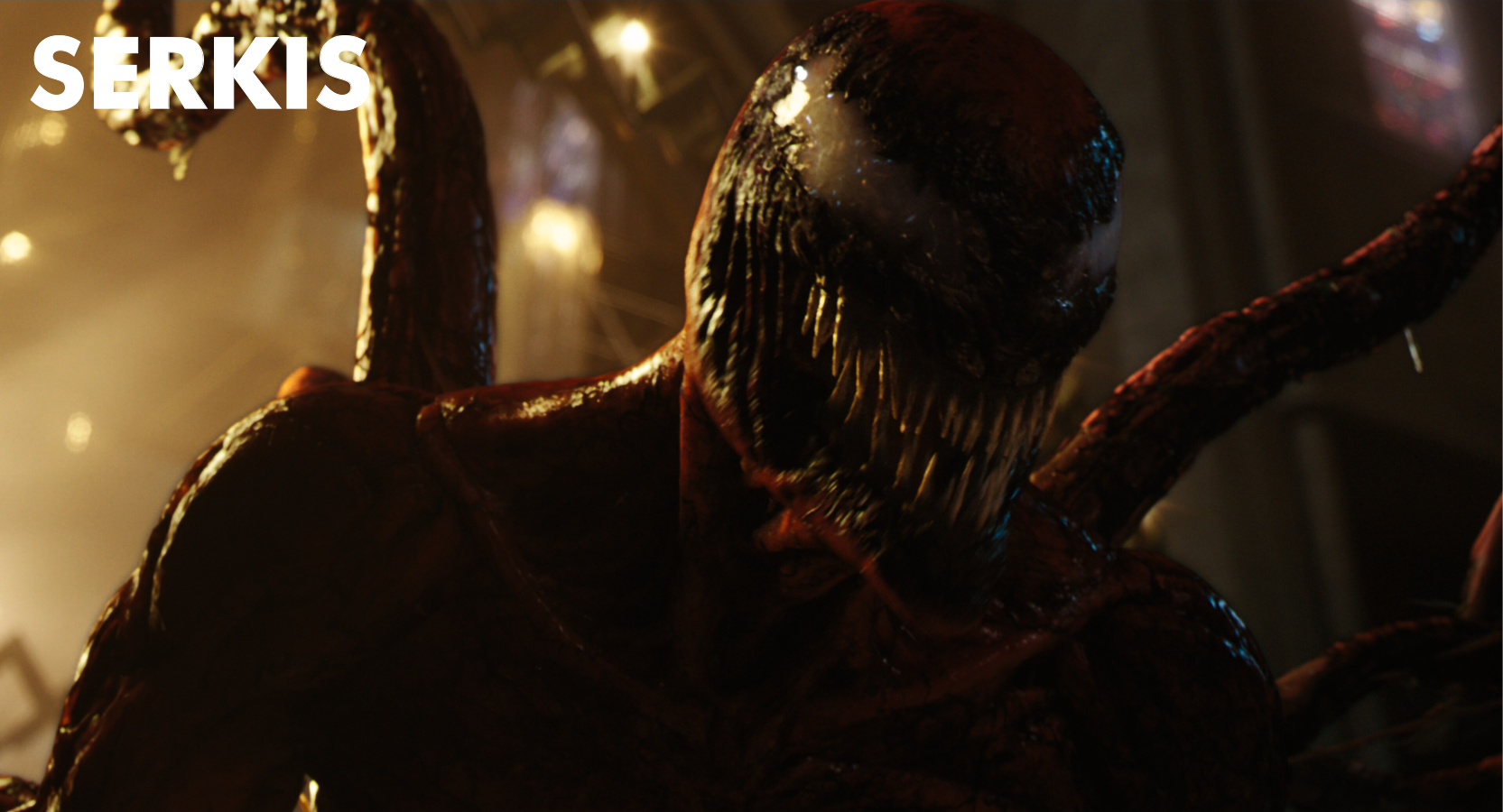 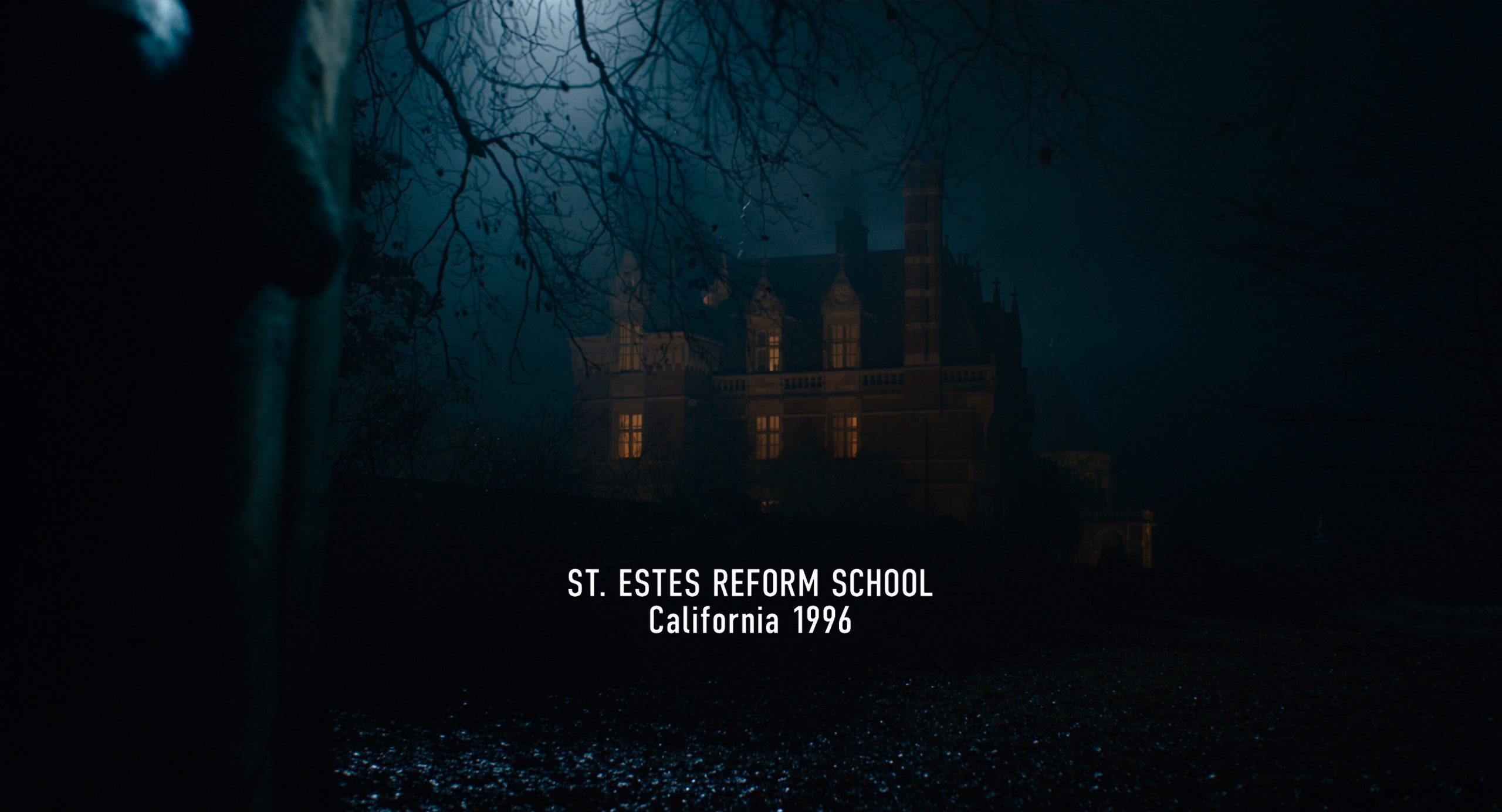 Is that a balls joke? 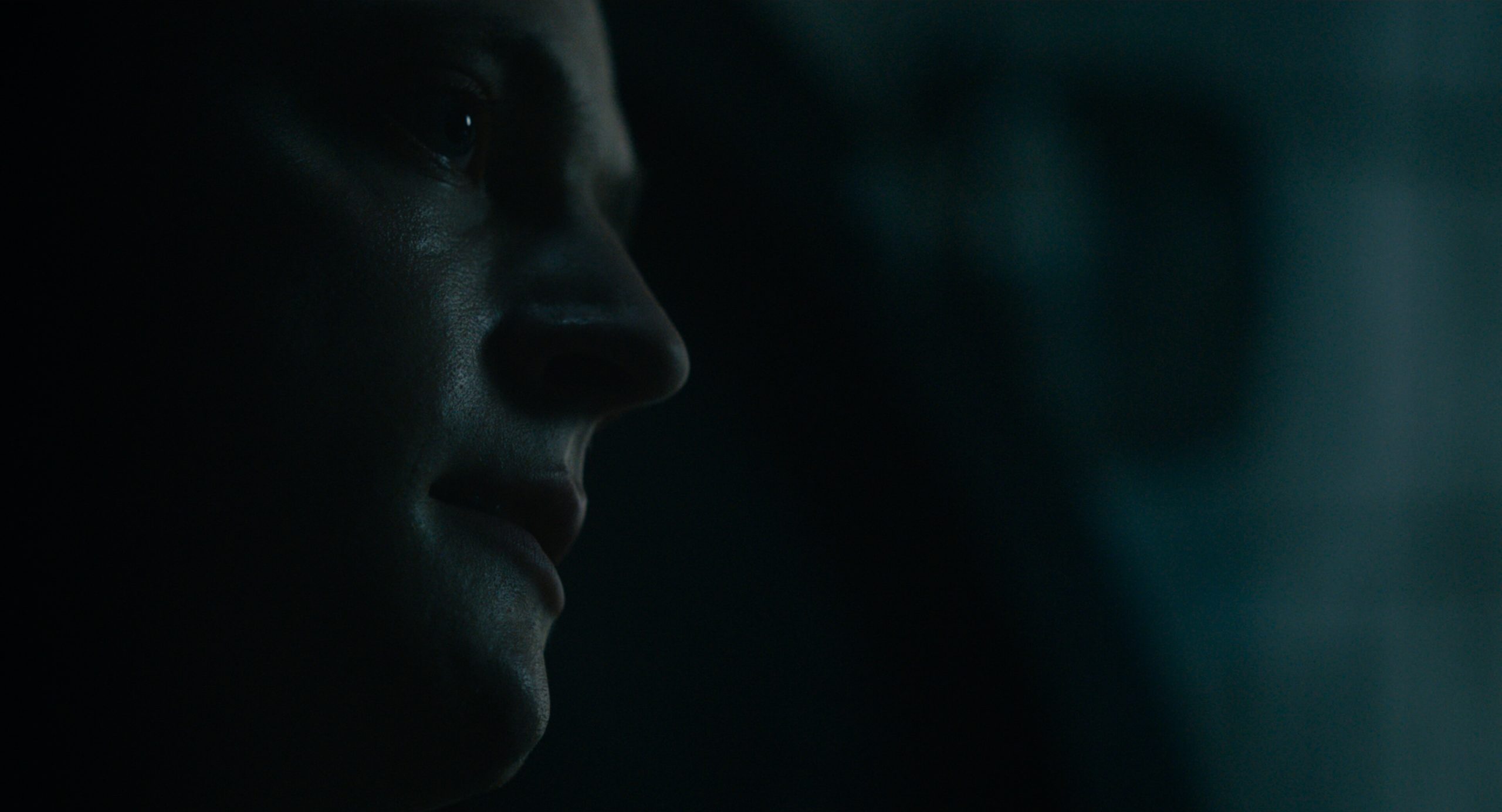 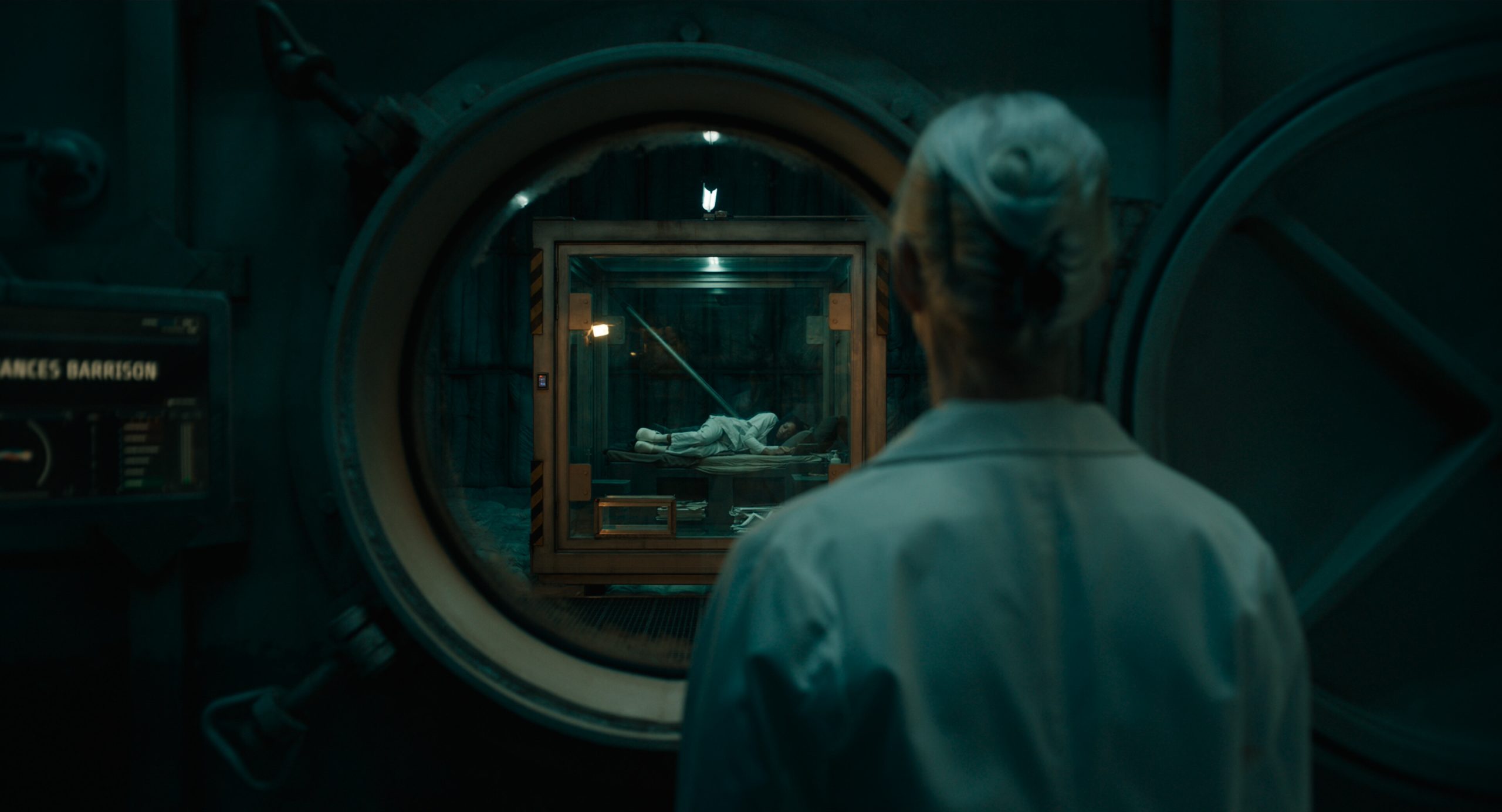 Man, this is a dark movie. 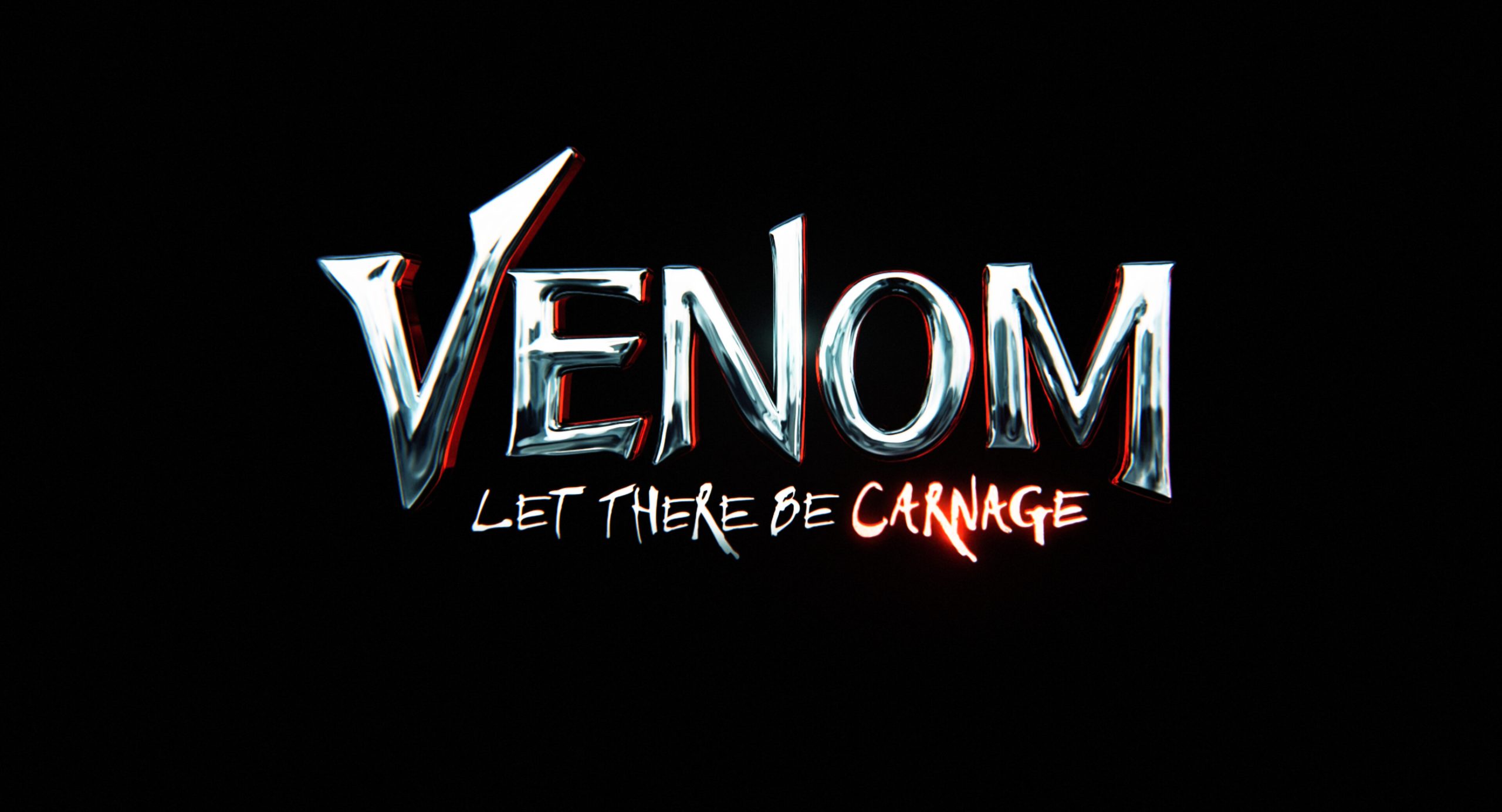 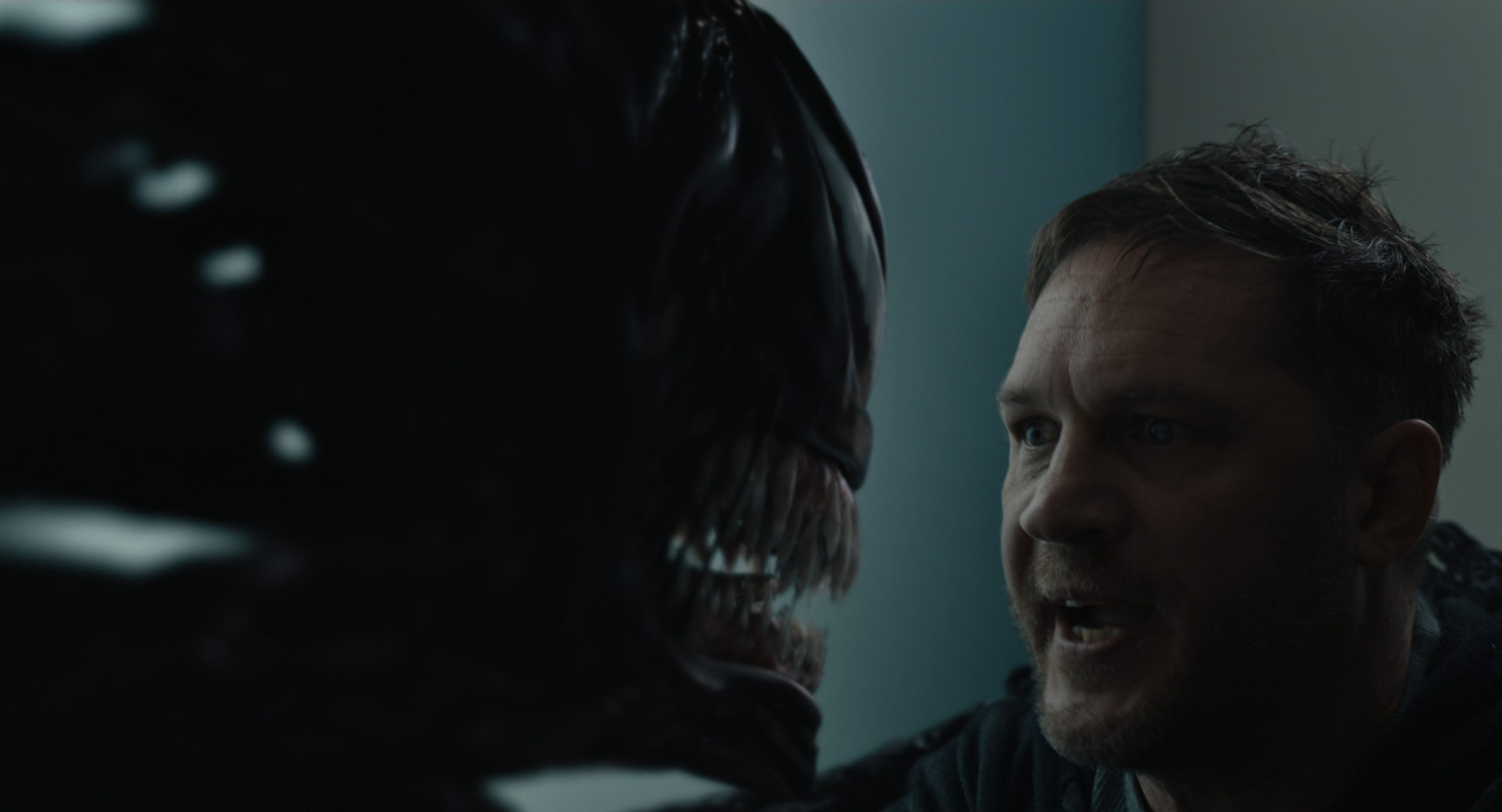 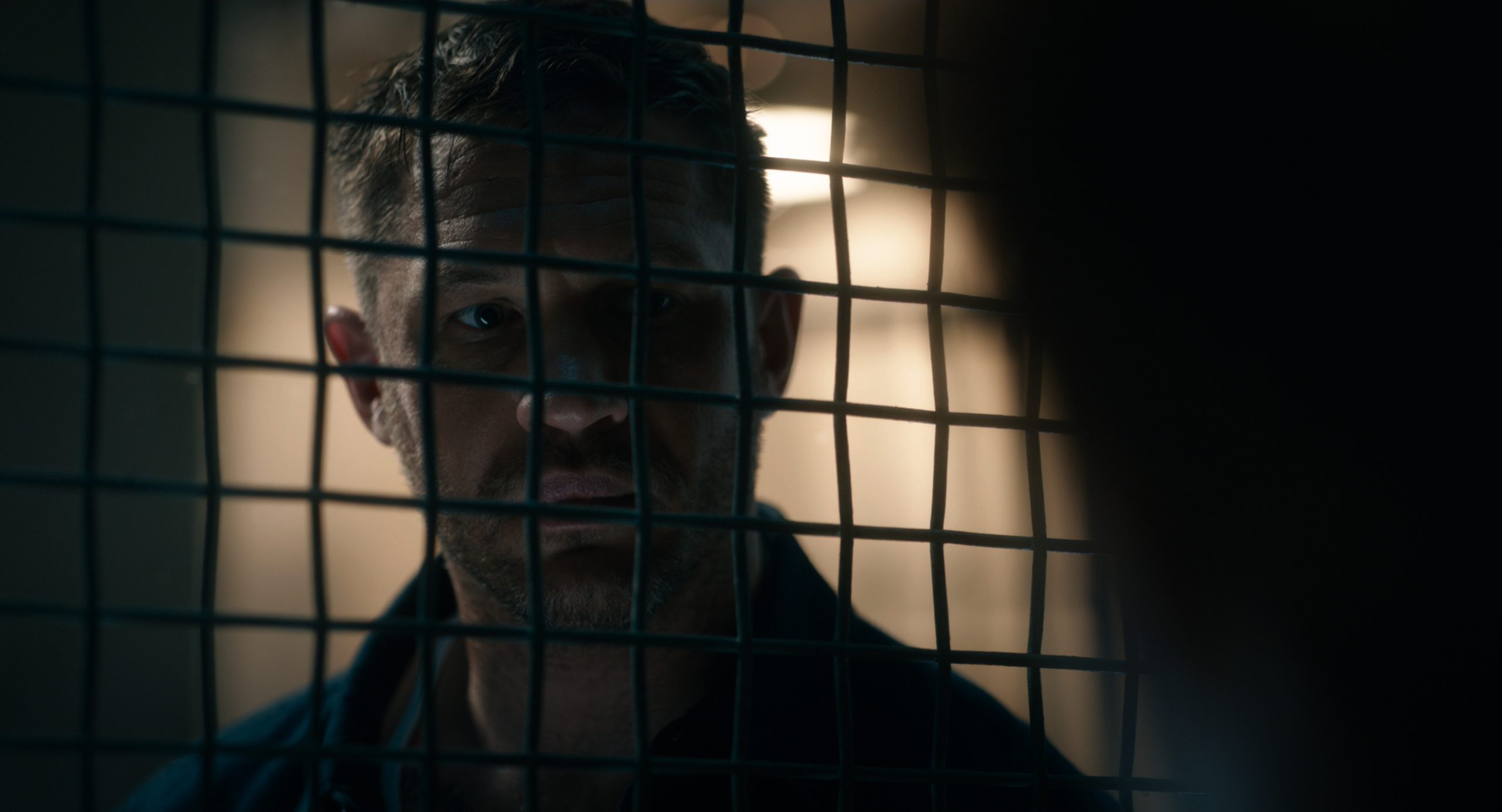 Uhm. This is directed by Andy Serkis? Gollum? He’s making some really odd choices here — first of all, many scenes here are so dark you’d think they were episodes of that final Game of Thrones season. And when he’s not filming people in pitch darkness, he’s obscuring their faces behind all sorts of things. Is this all elaborate revenge for all the years Serkis were doing CGI capture and never got his face on the screen? 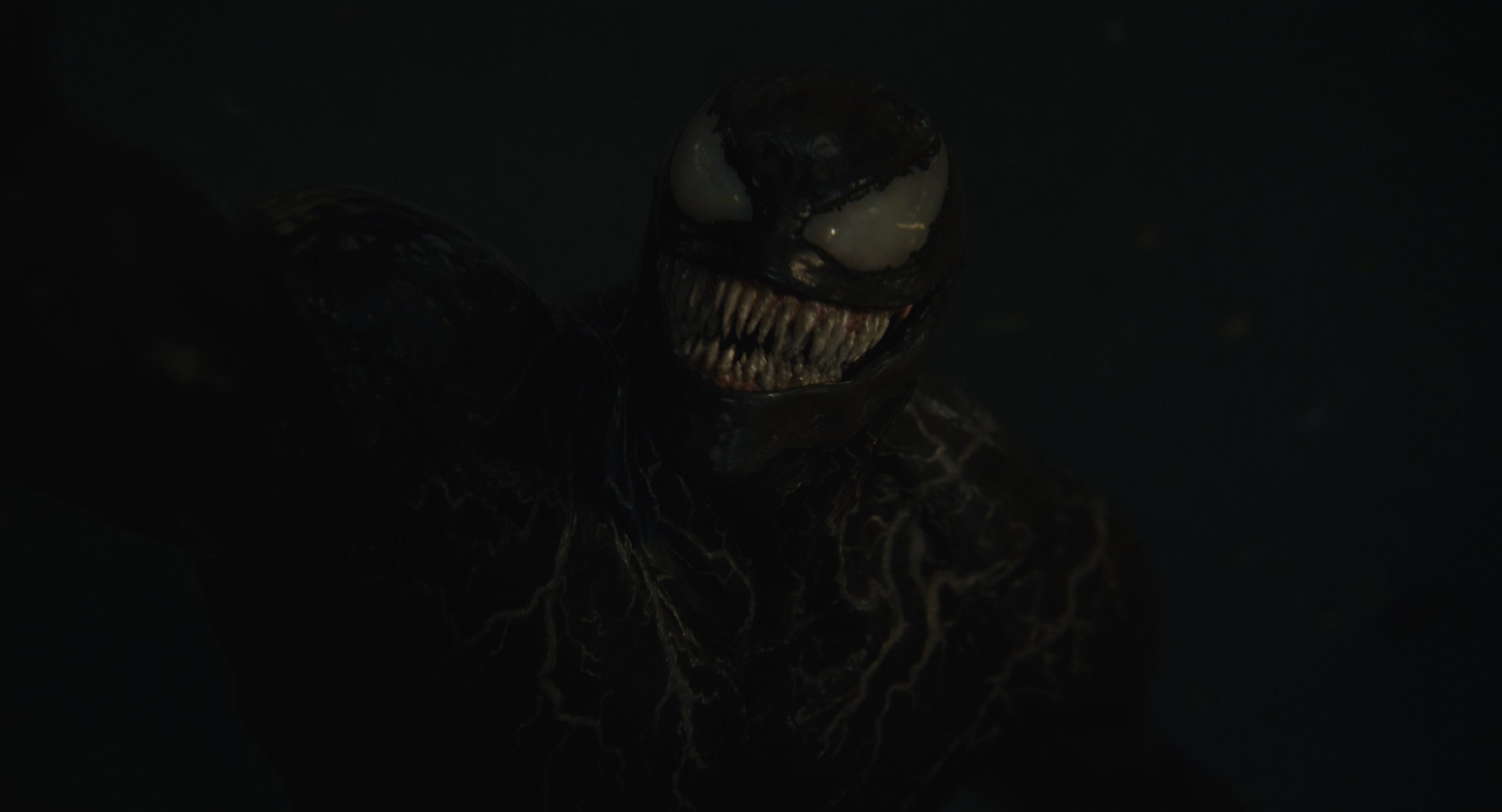 It might just be the normal strategy for hiding how bad the CGI is — if you film the entire film in darkness, the CGI will be dark, too.

It’s got a budget of $110M, and I’m guessing the stars got half of that, so it’s got a pretty small budget for the CGI. 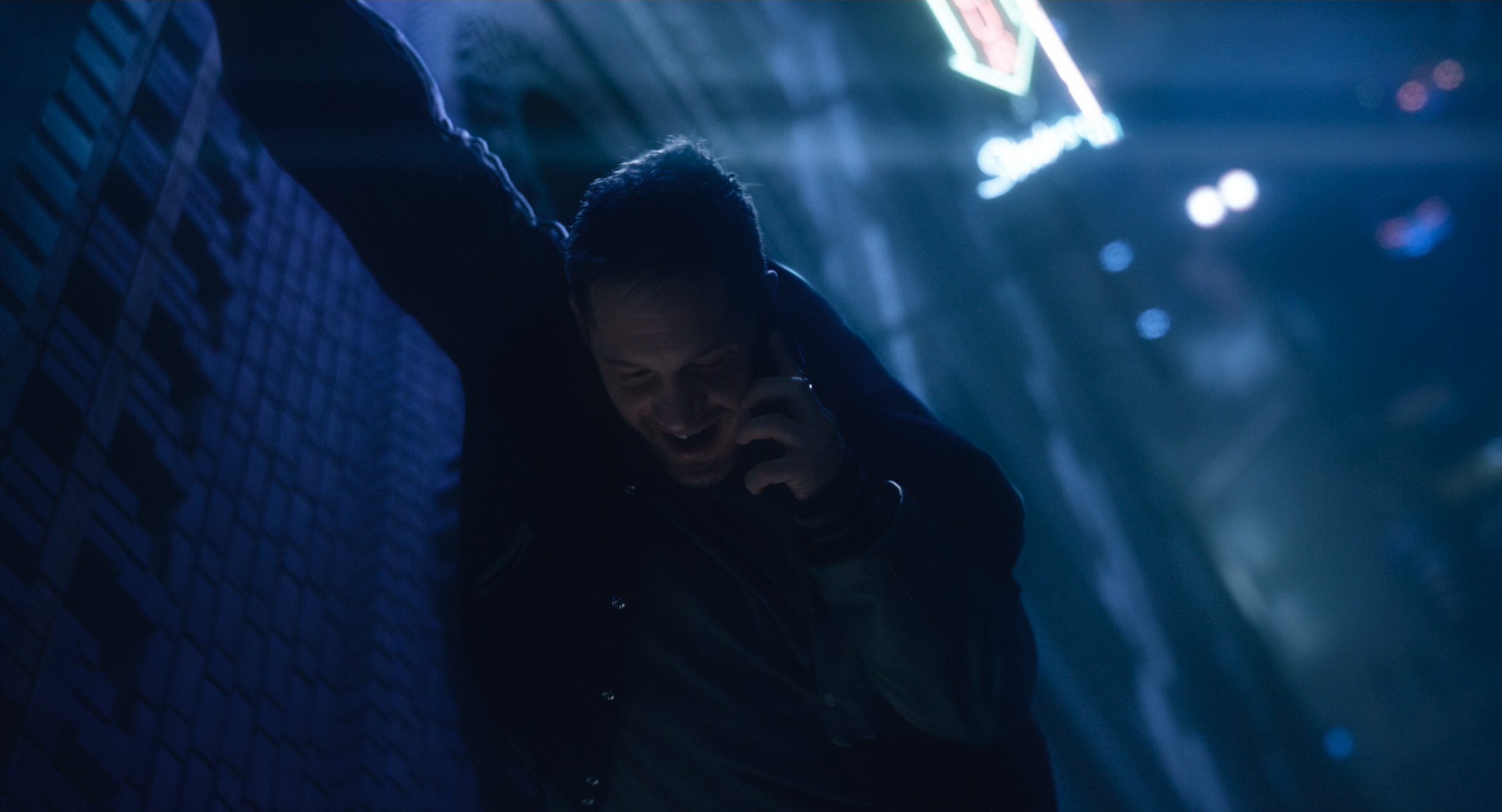 I’m kinda enjoying the banter and the frenetic pace of this — it drops us into the middle of things and doesn’t stop moving. And some of the gags are pretty amusing. But still it doesn’t all seem to connect? And I think it’s perhaps because it just looks kinda… #000000. 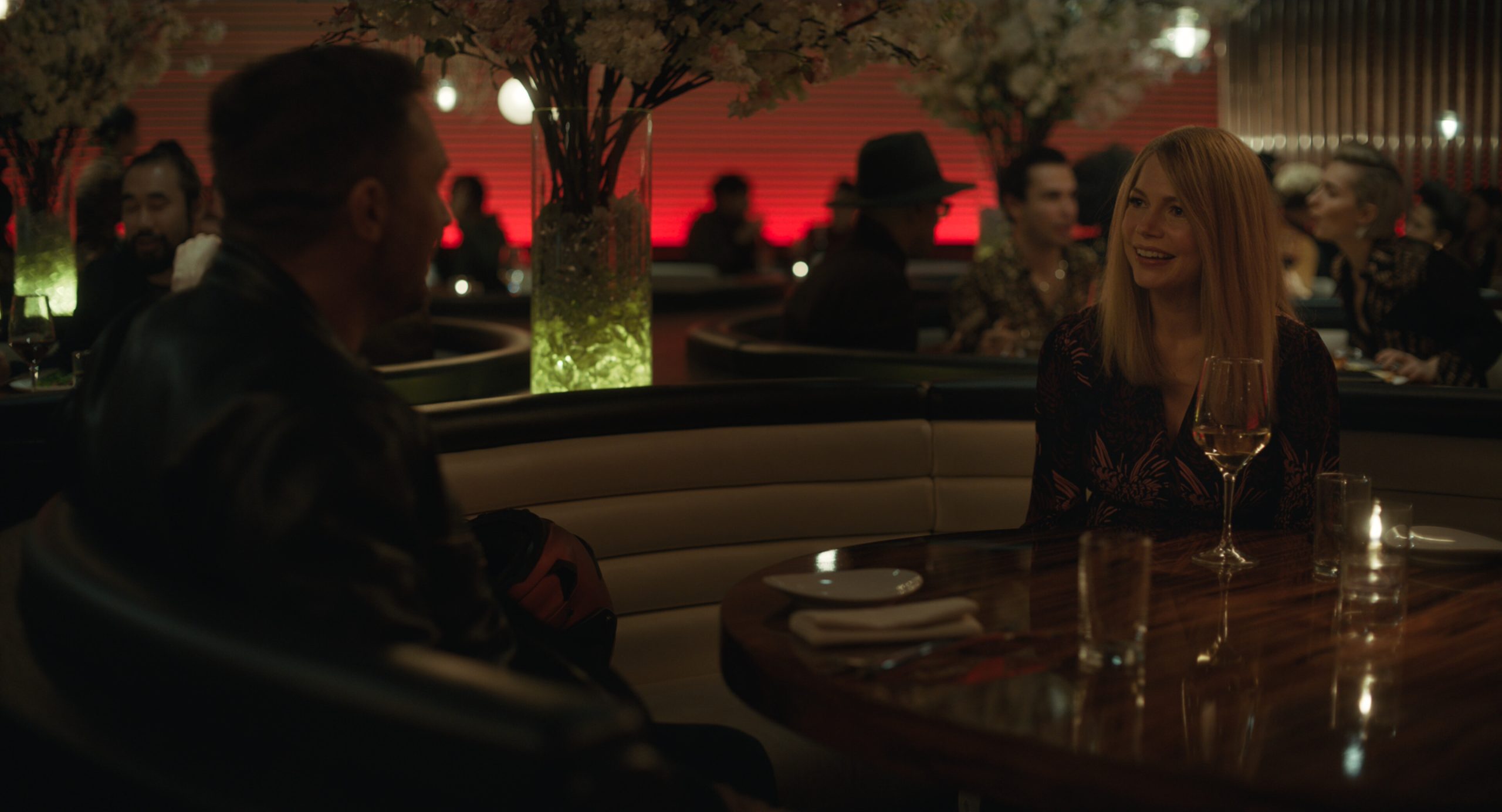 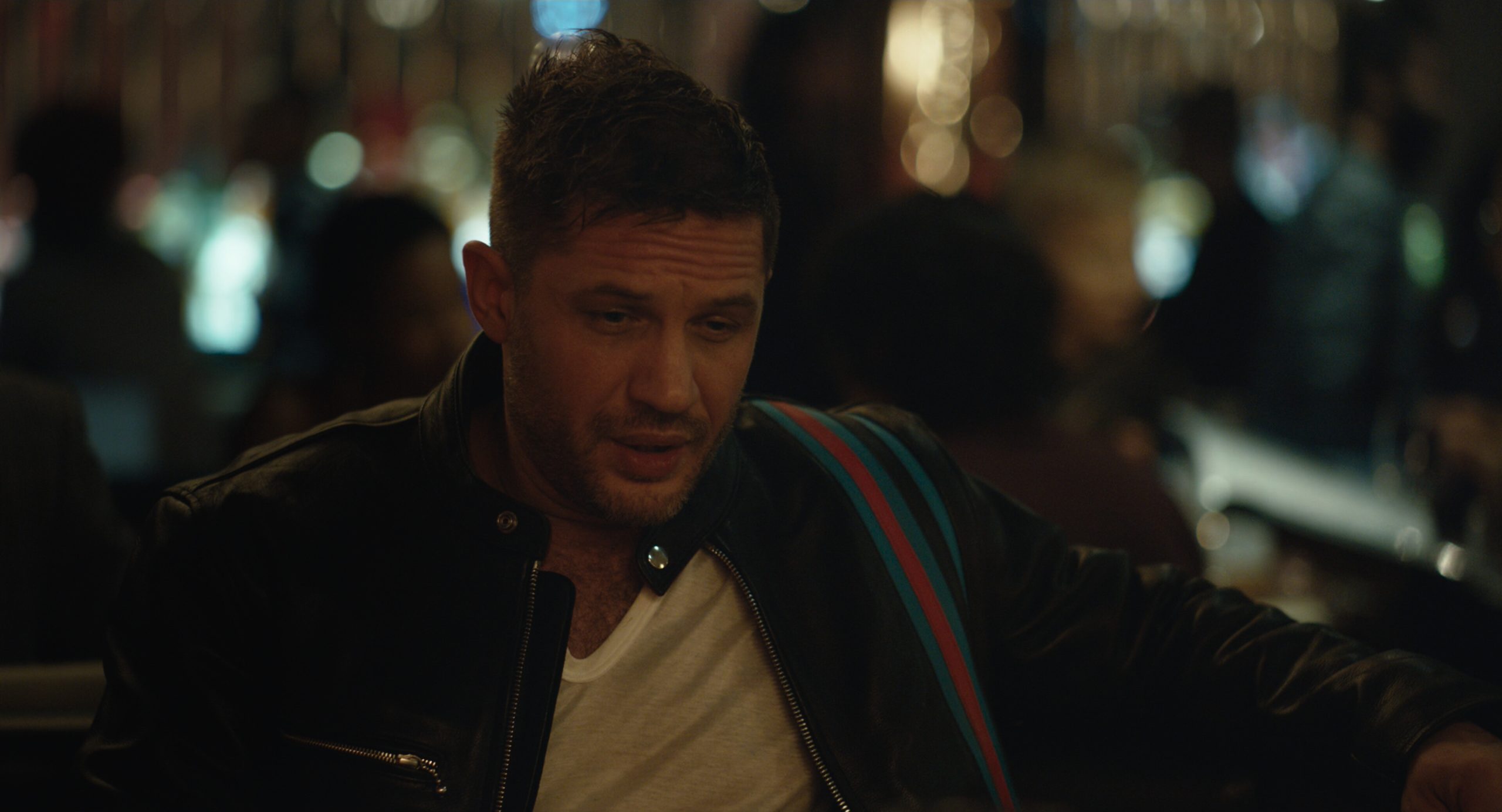 Tom Hardy is really charming here (when you can see him on the screen). 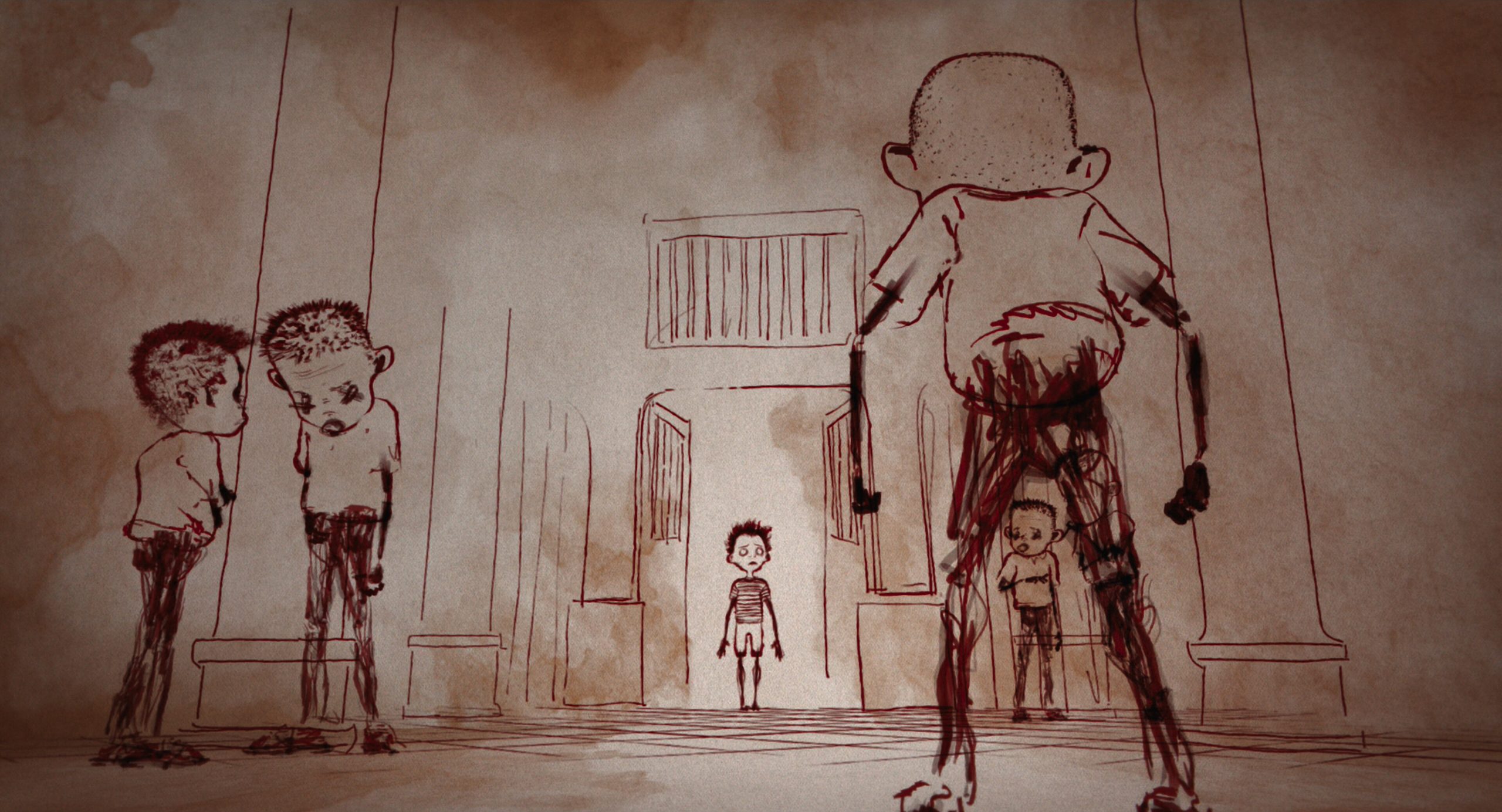 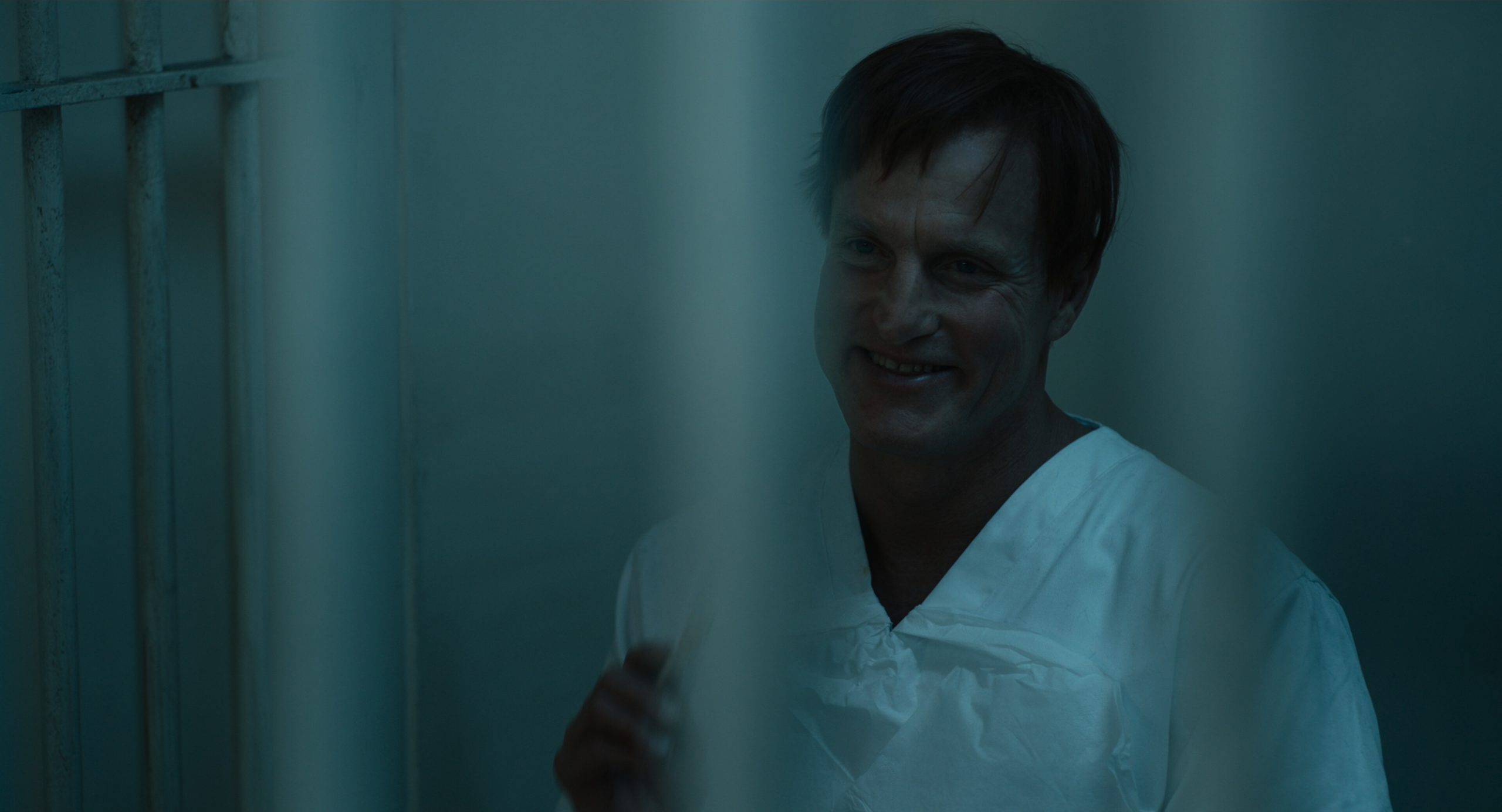 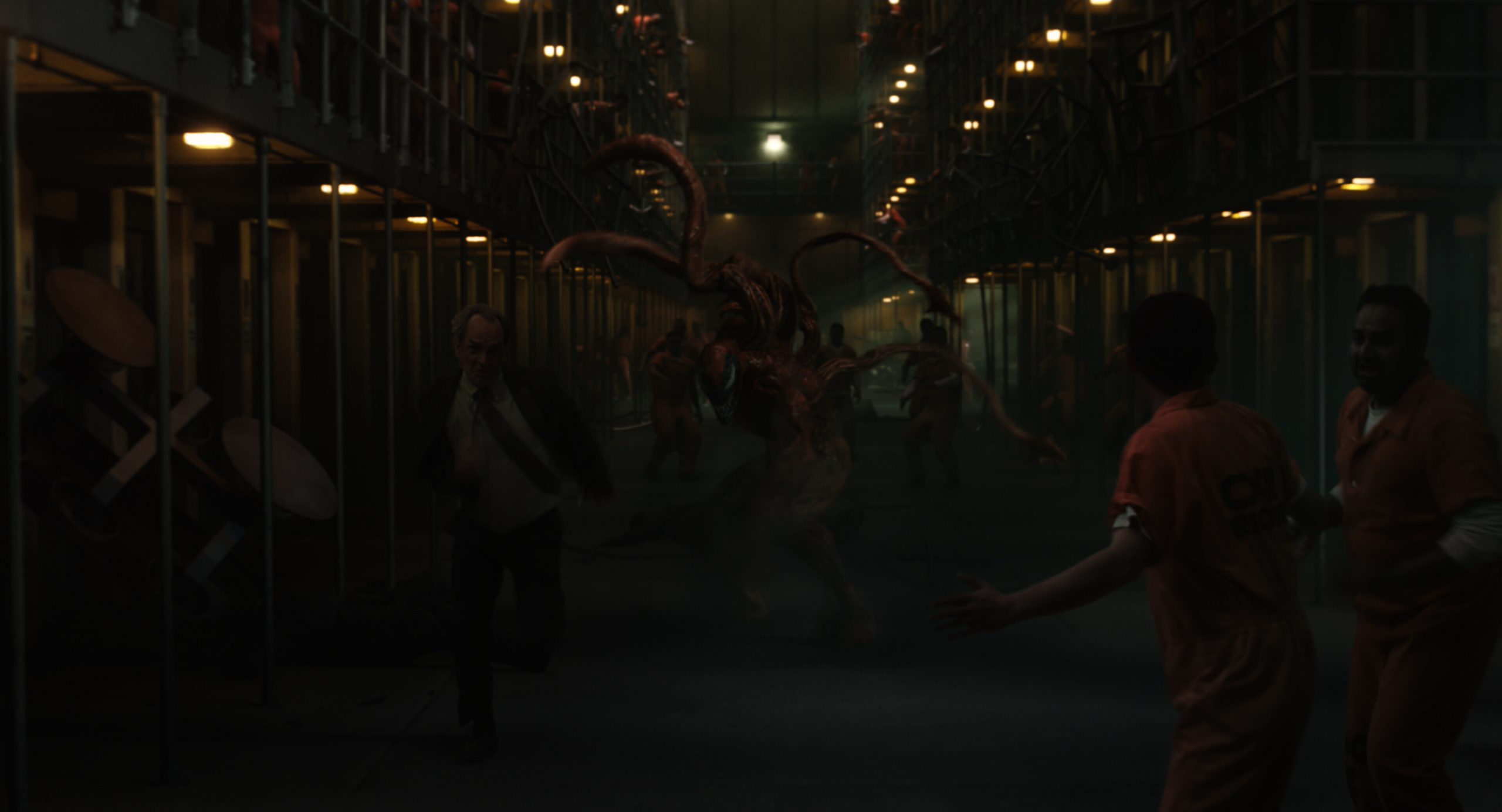 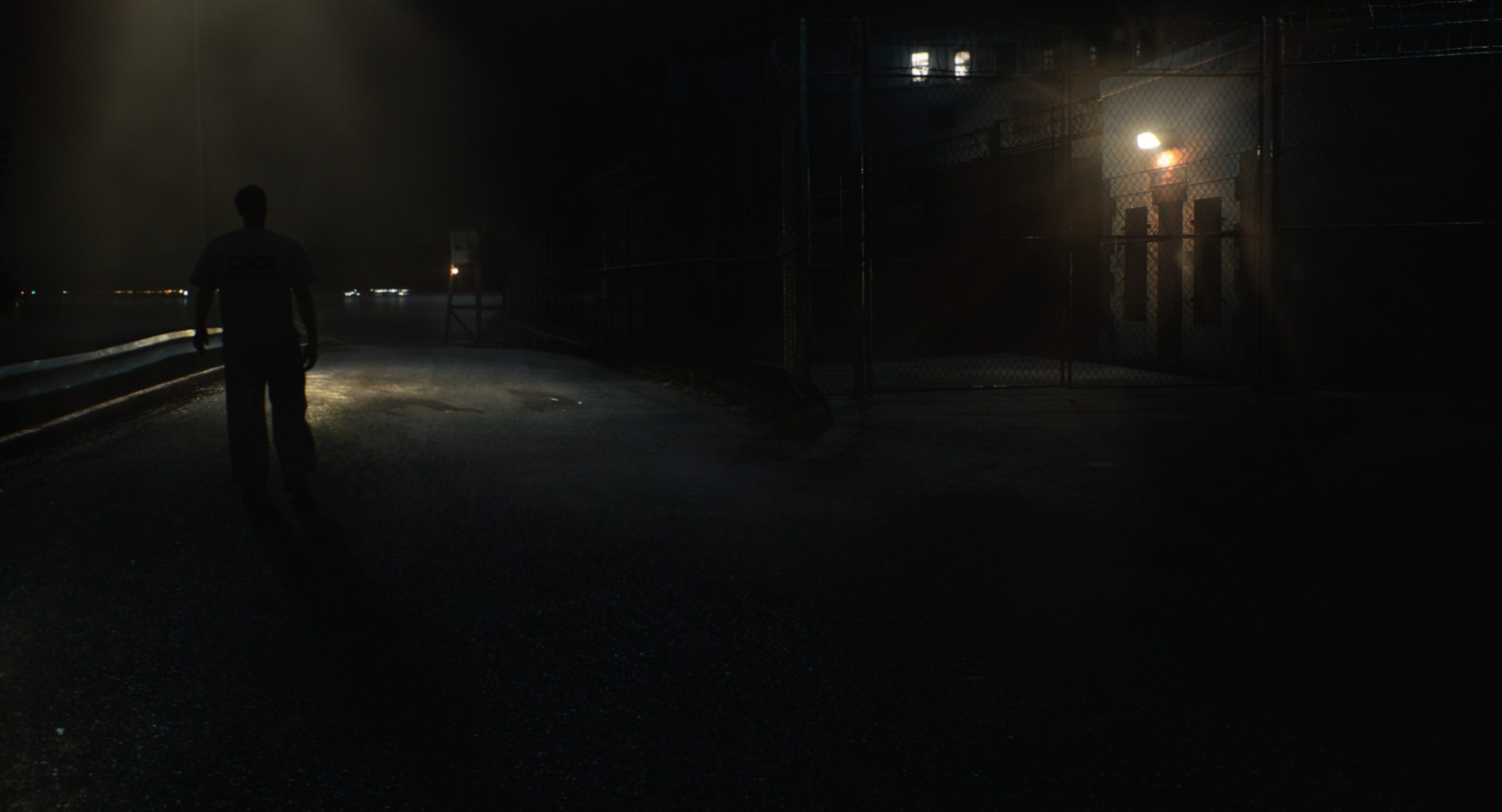 I think there was a fight scene, but I’m not quite sure. 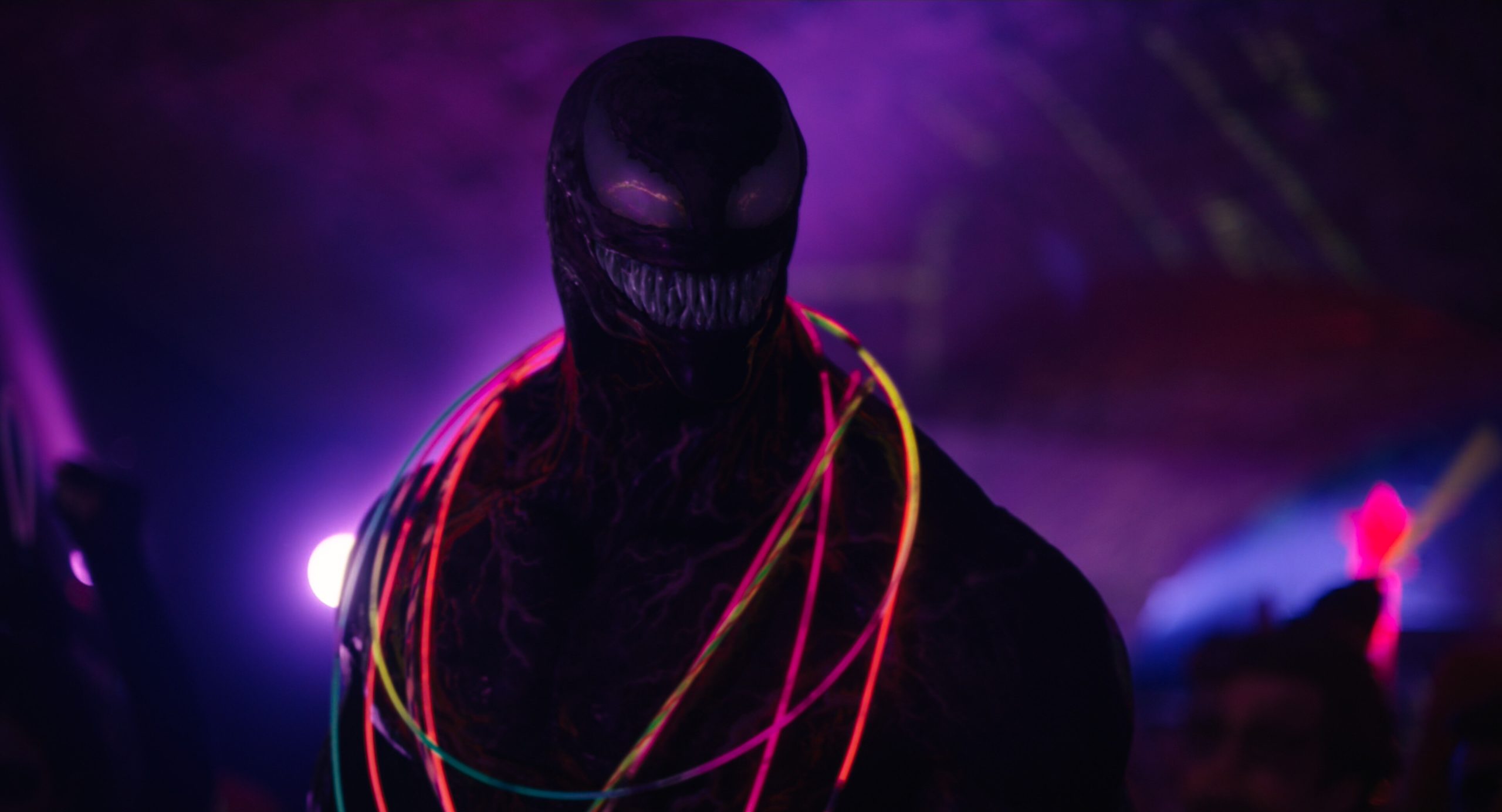 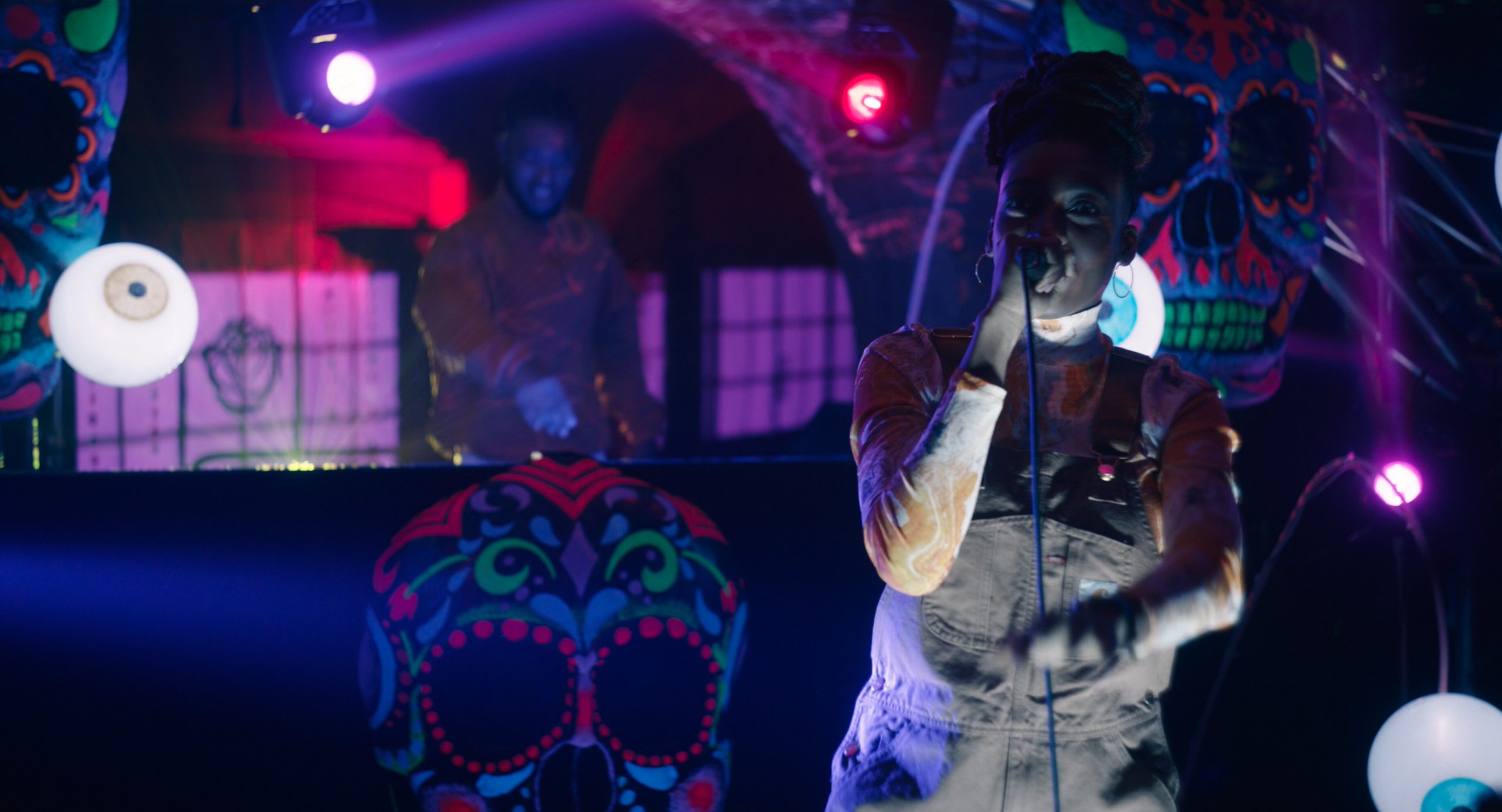 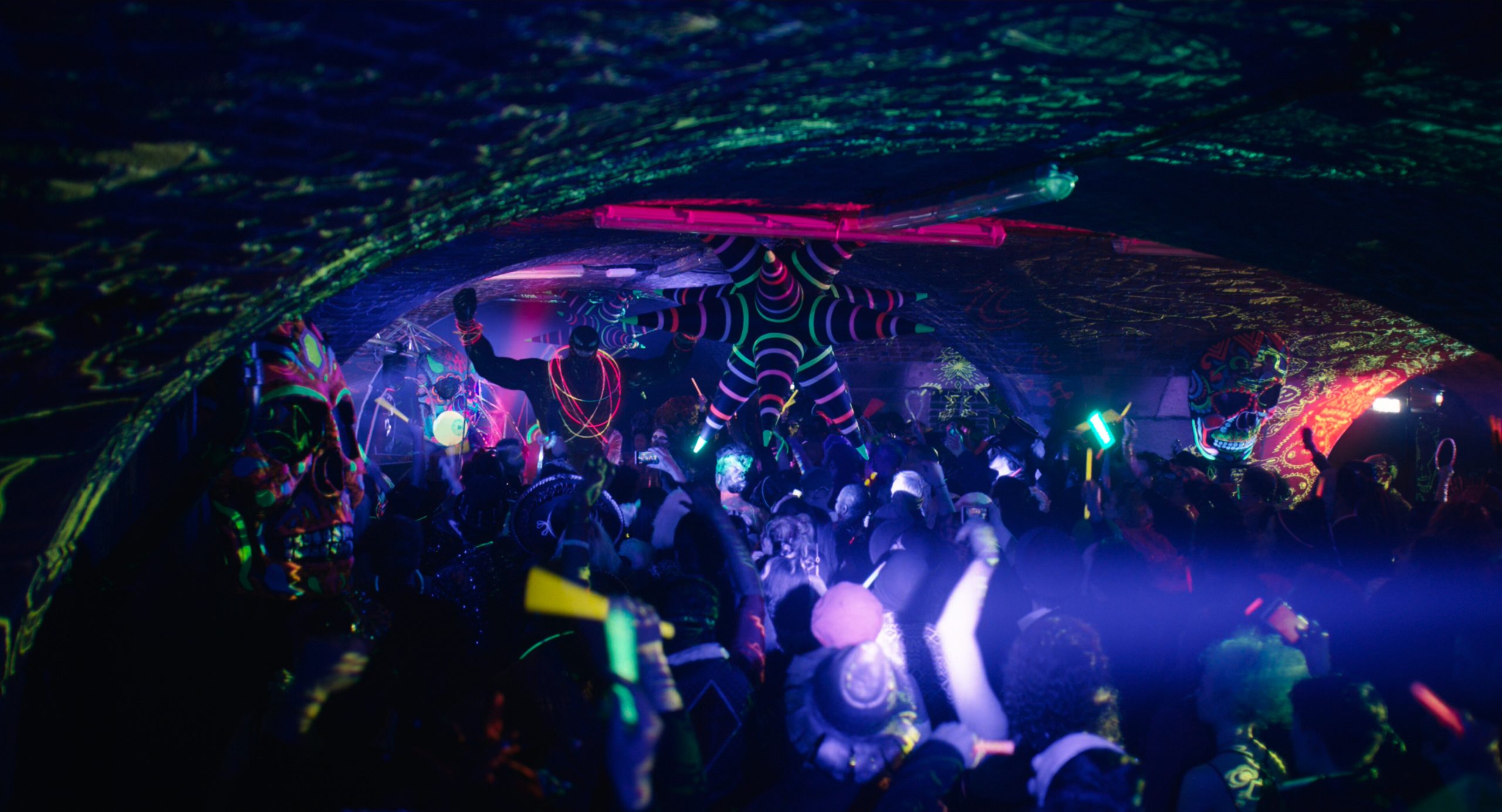 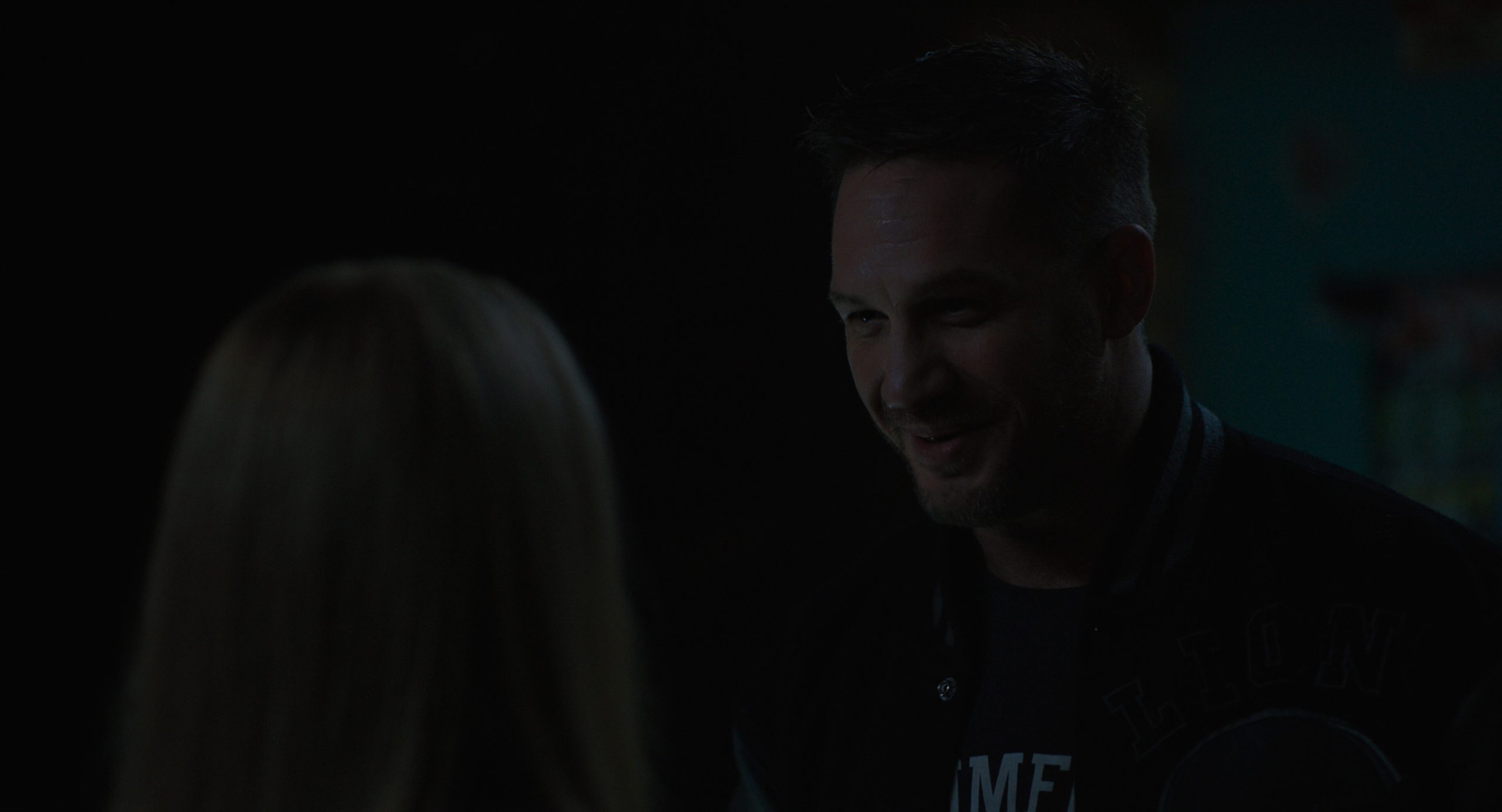 I think this movie had something going at the start — it was pretty amusing, and the banter (while clumsy at times) worked. And then it mostly stopped being funny, and there wasn’t much there except a couple fight scenes in the dark.