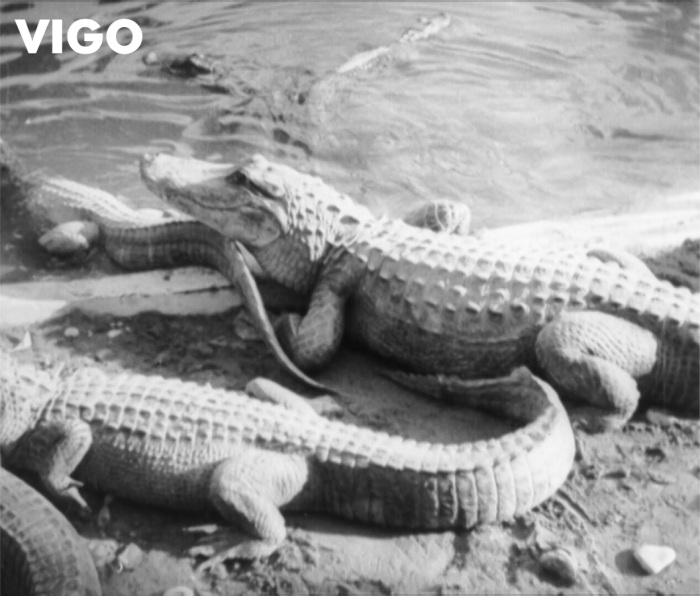 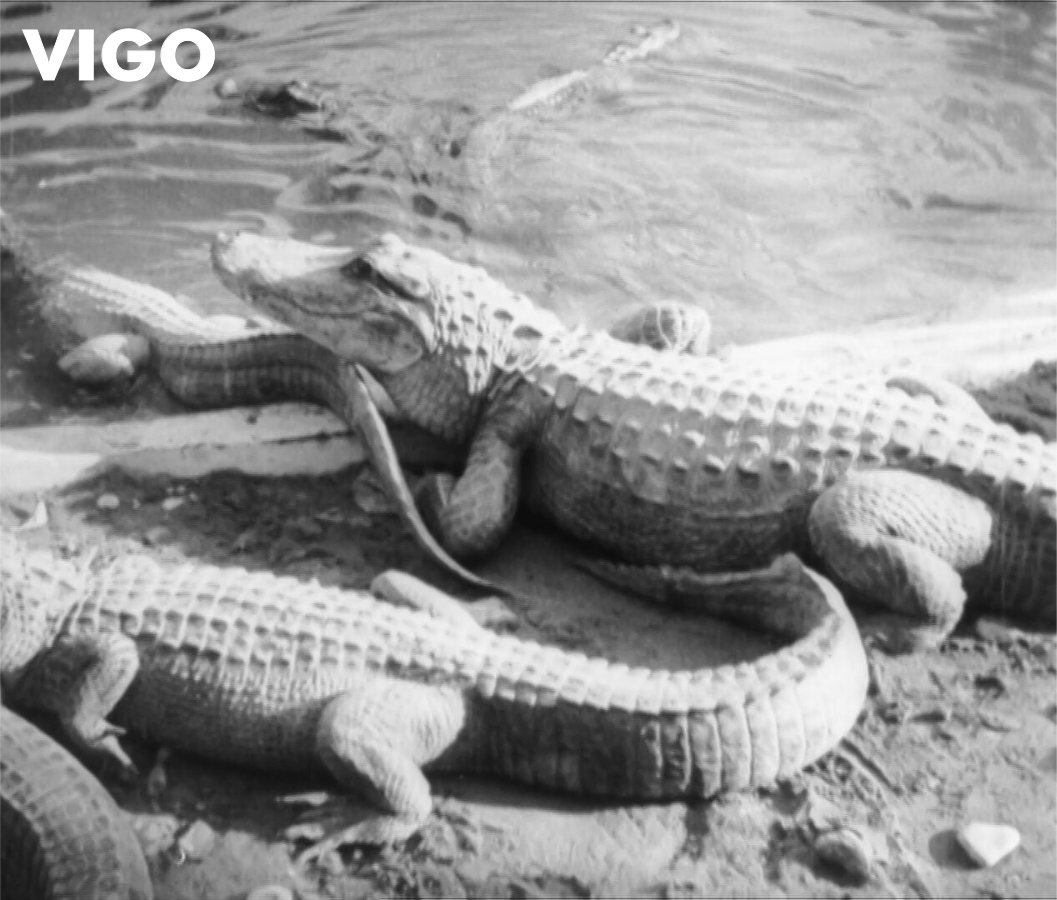 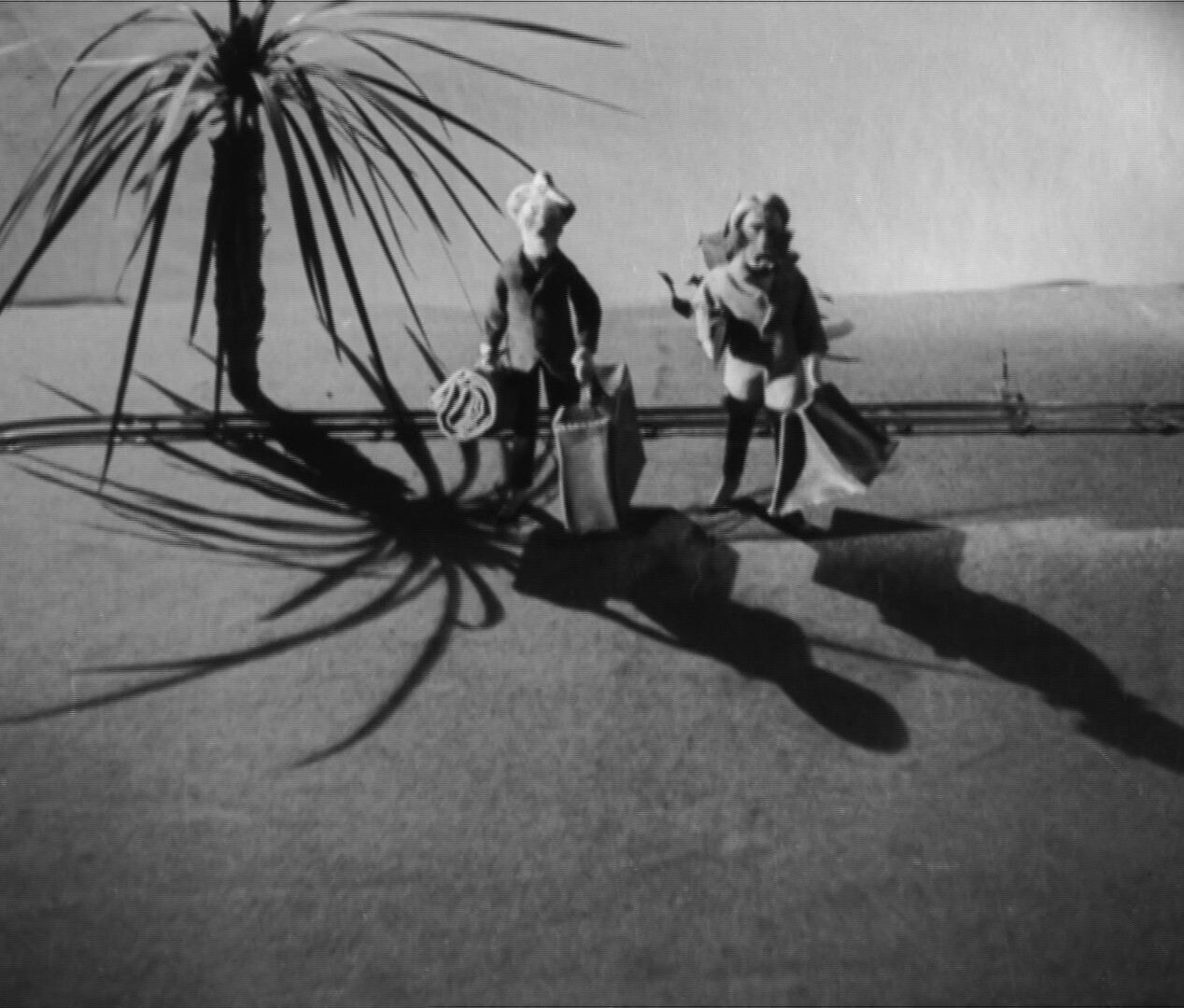 I bought a Complete Jean Vigo box the other year — it’s not big, because Vigo only did four (pretty short) films. I’ve watched the most famous ones, L’Atalante and Zero de Conduite, so I thought I’d finish up with the last two. 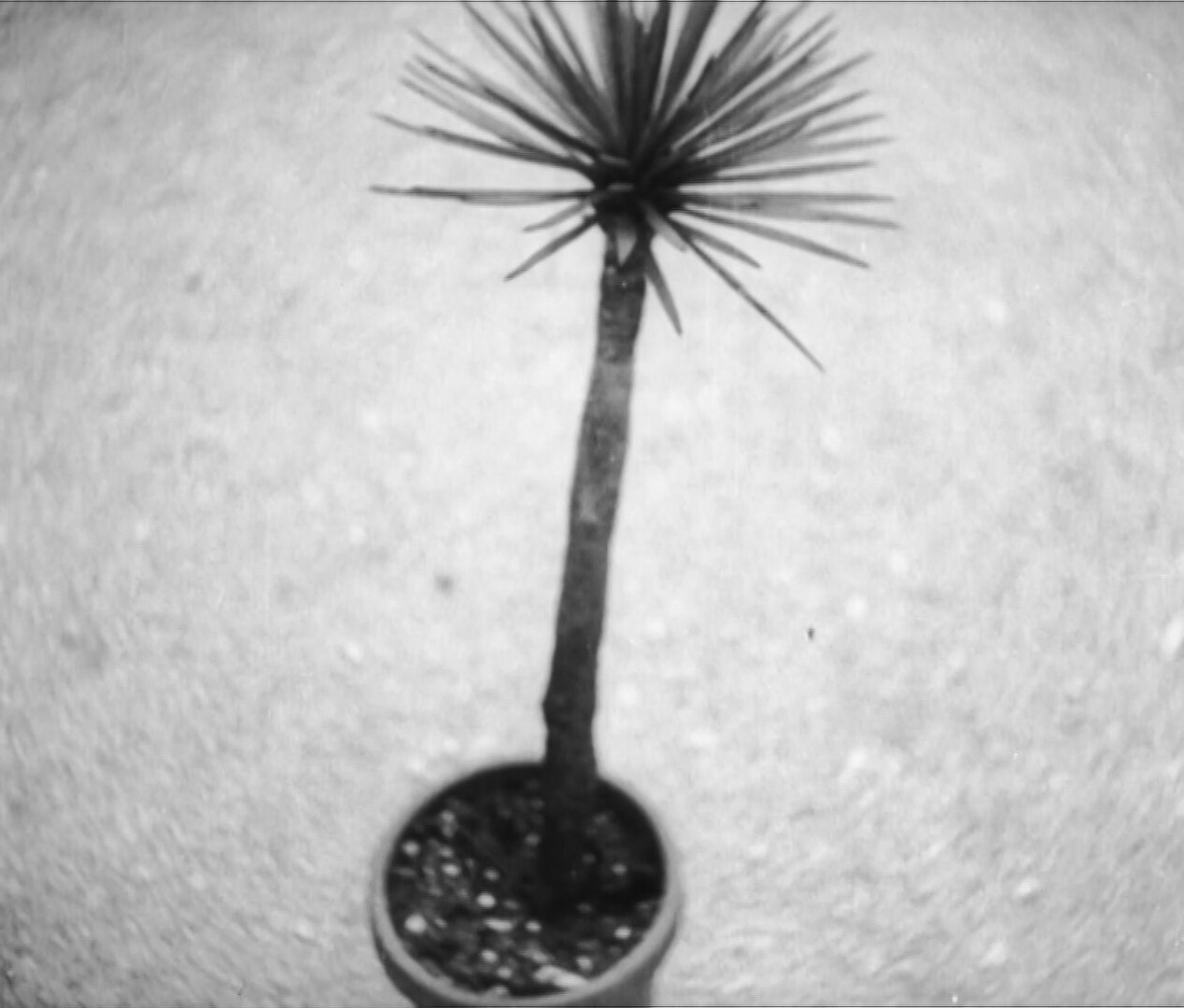 This one is silent and… kinda odd. I mean, odd in that it seems like Vigo is just going around Nice filming stuff at random. But parts are animated? 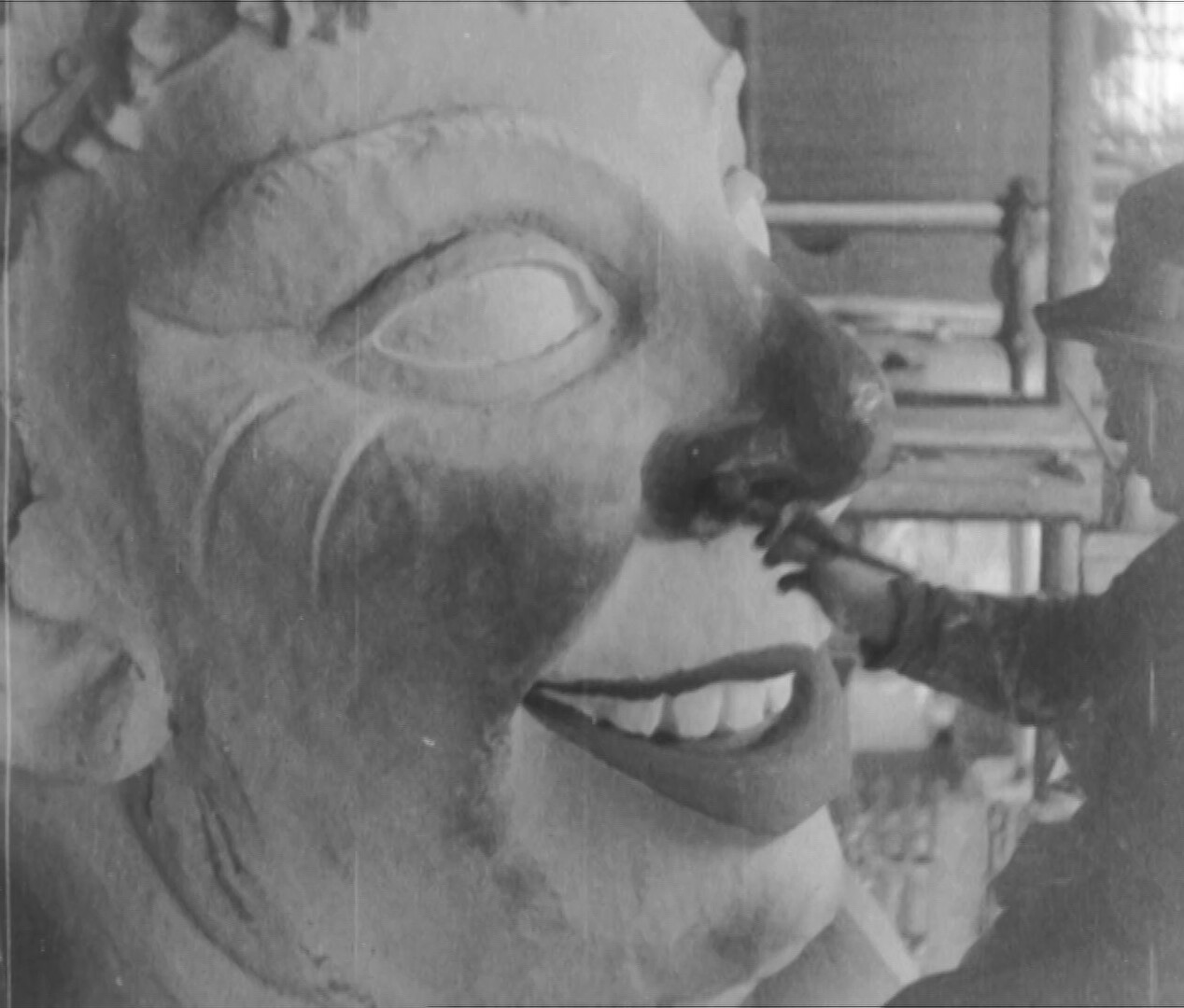 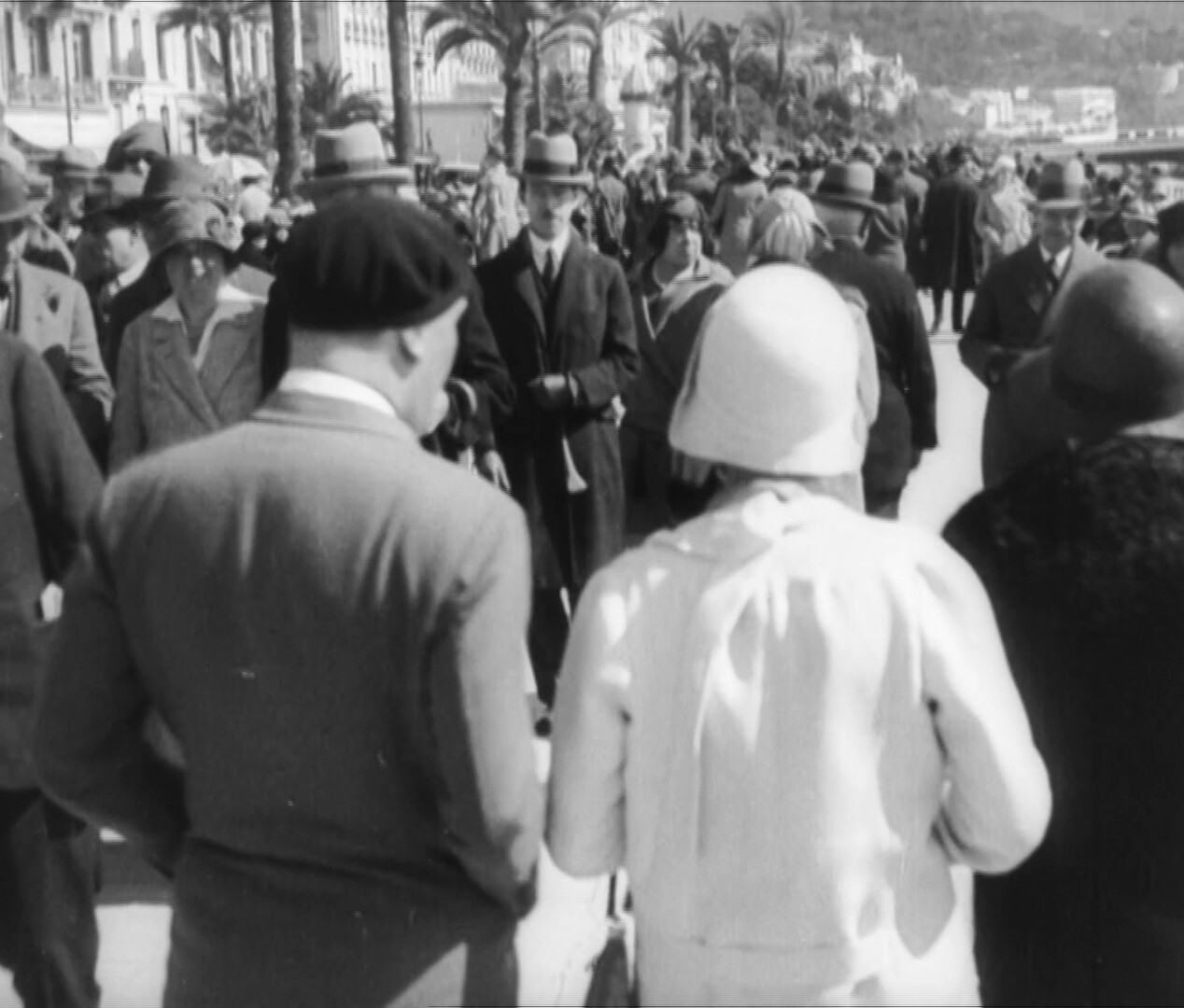 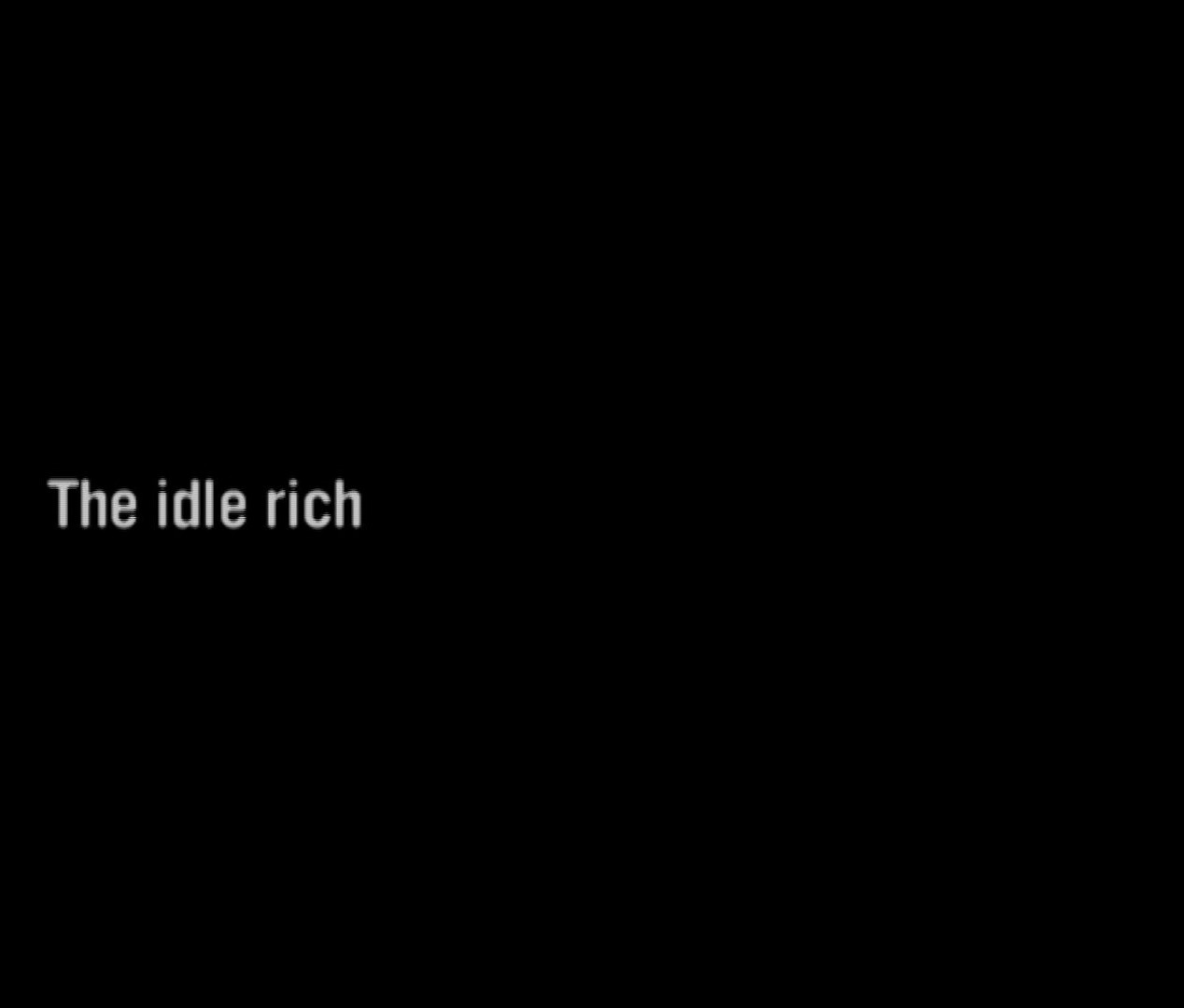 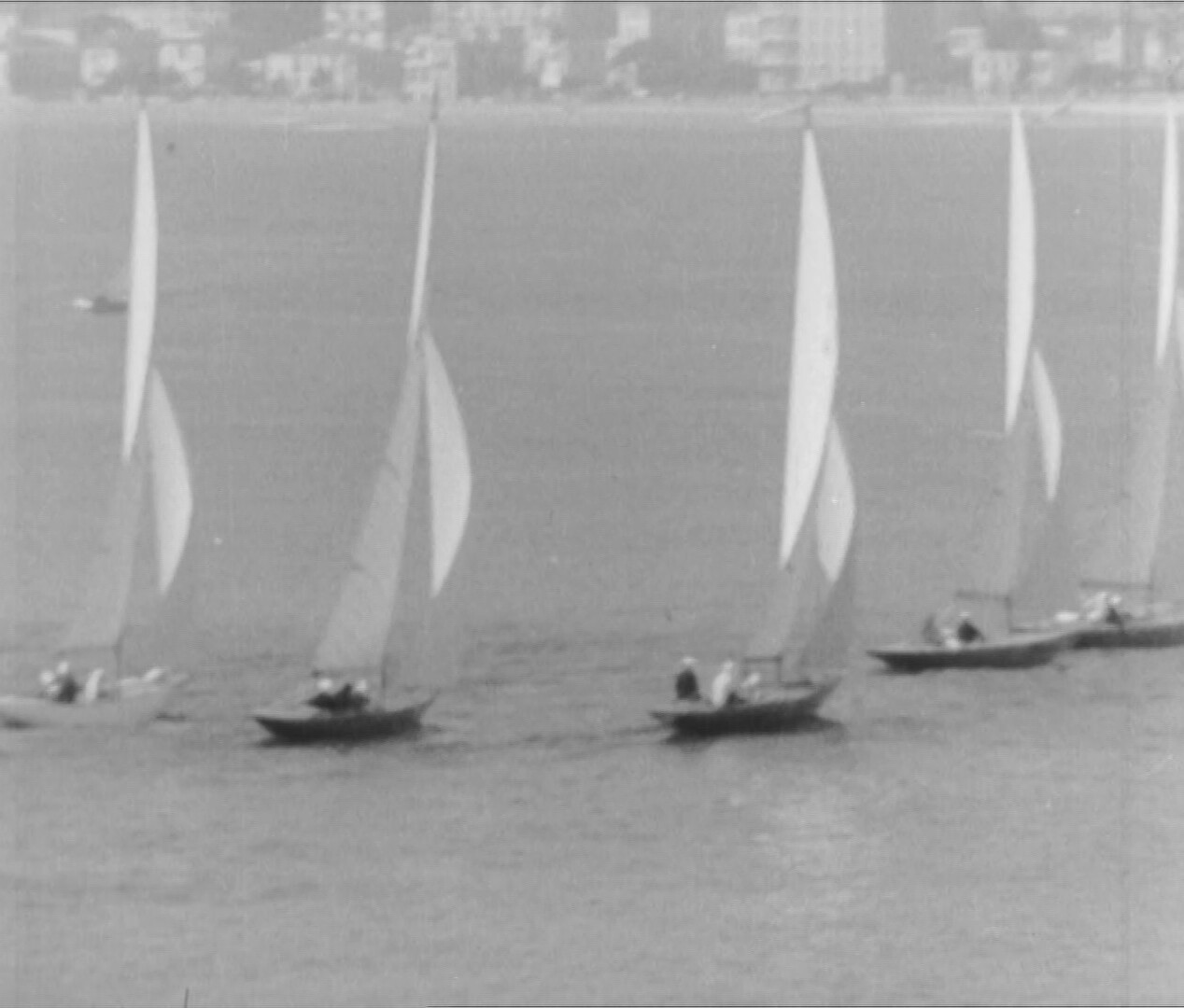 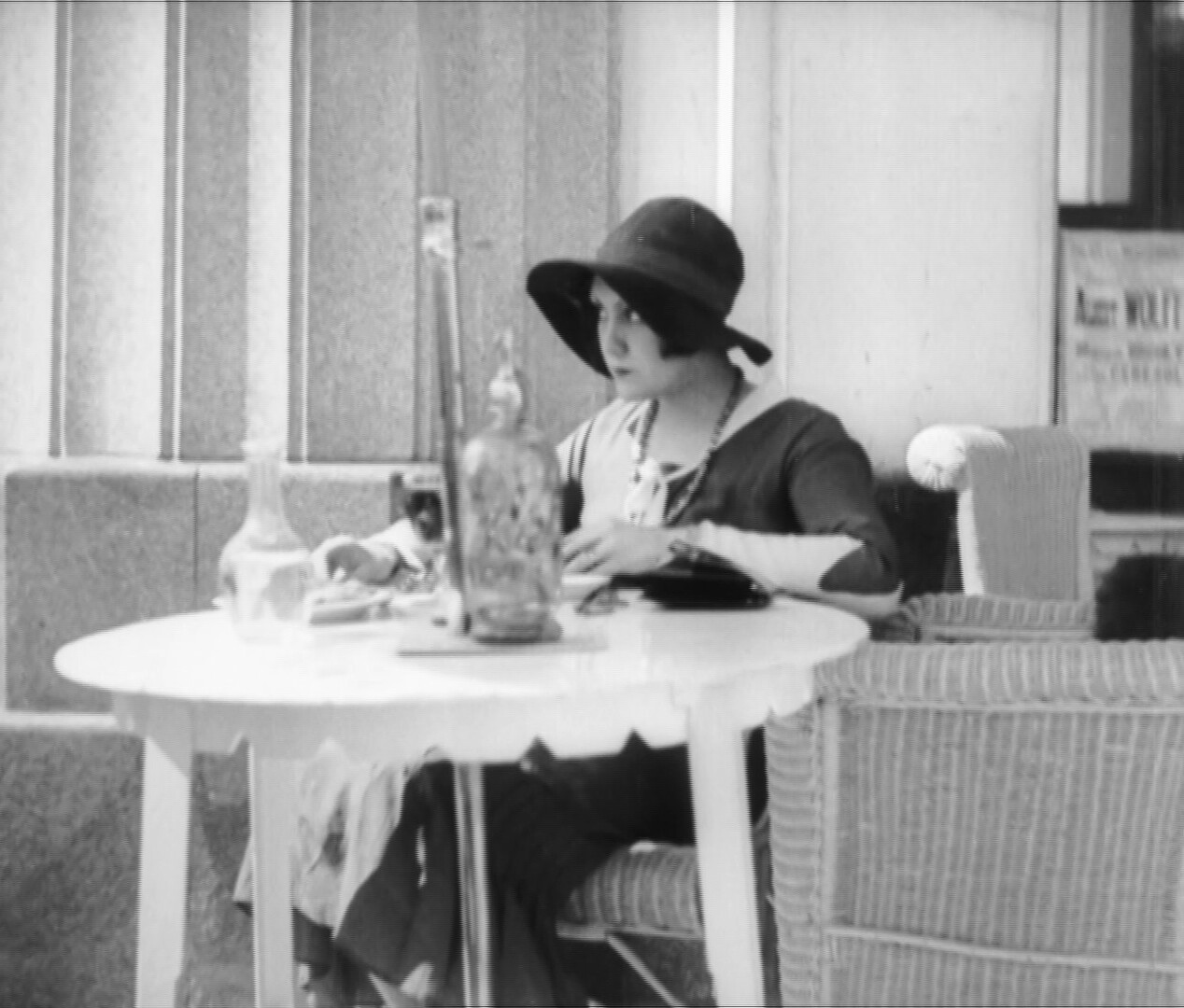 OK, there are bits here that seem slightly scripted… 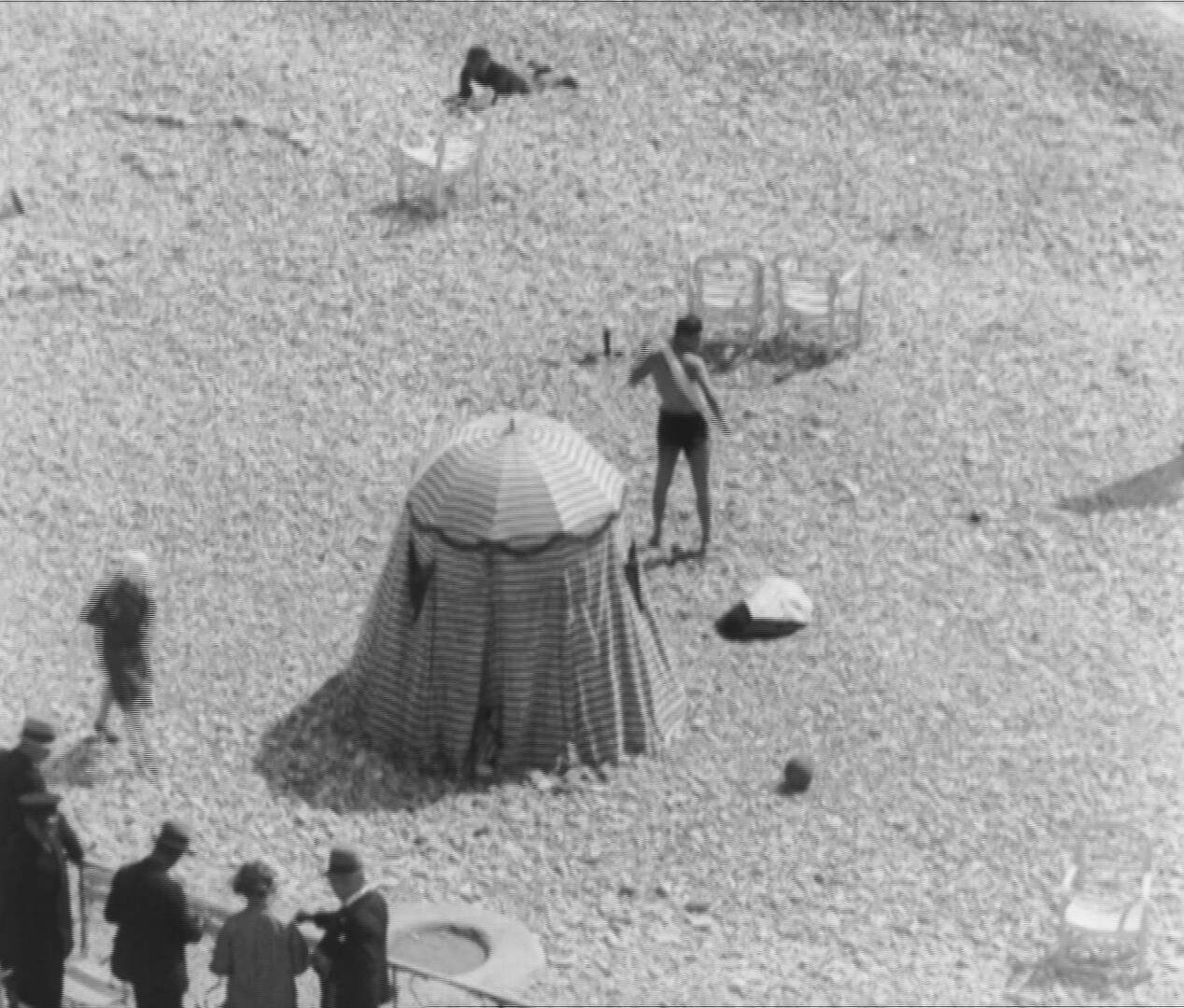 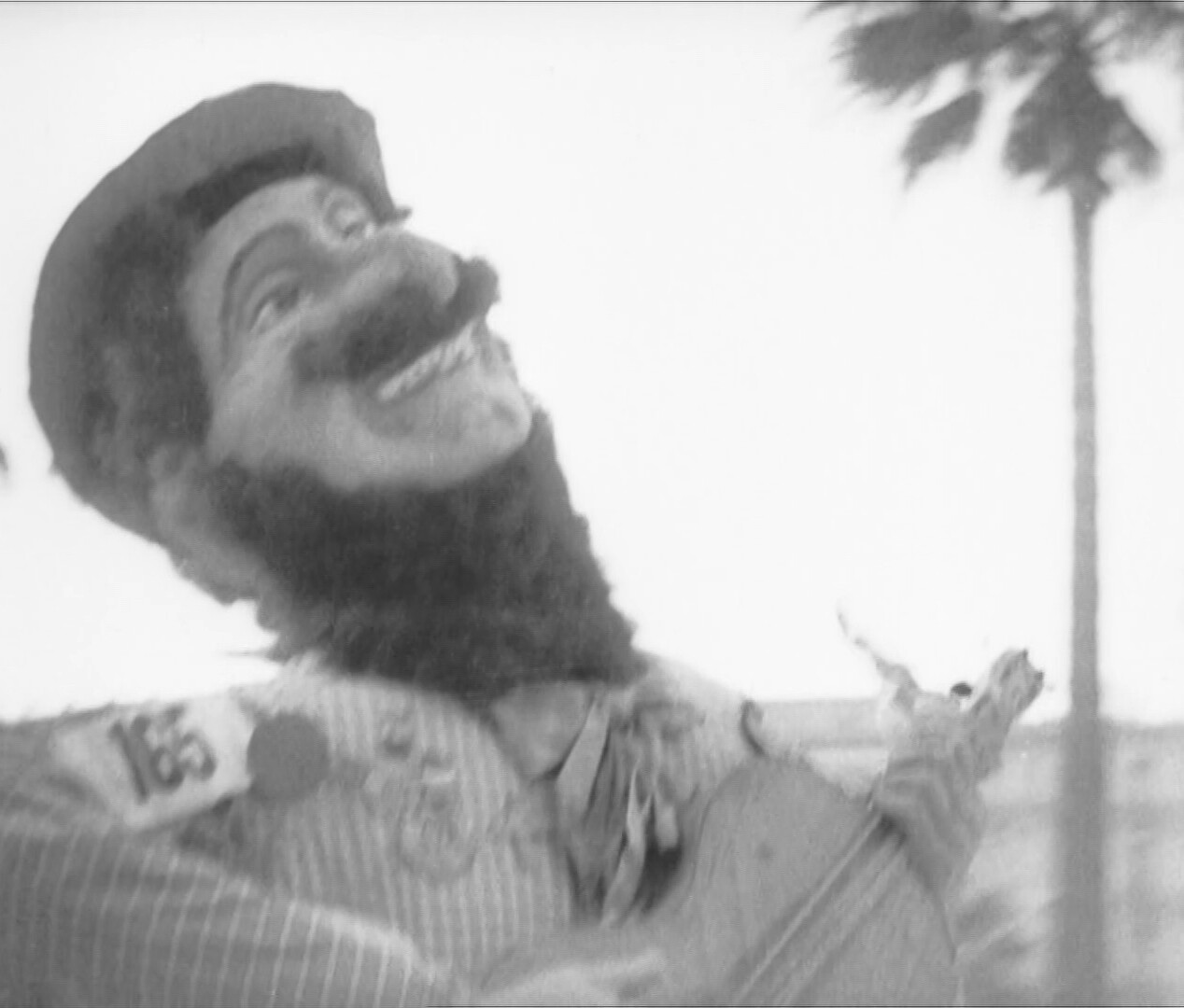 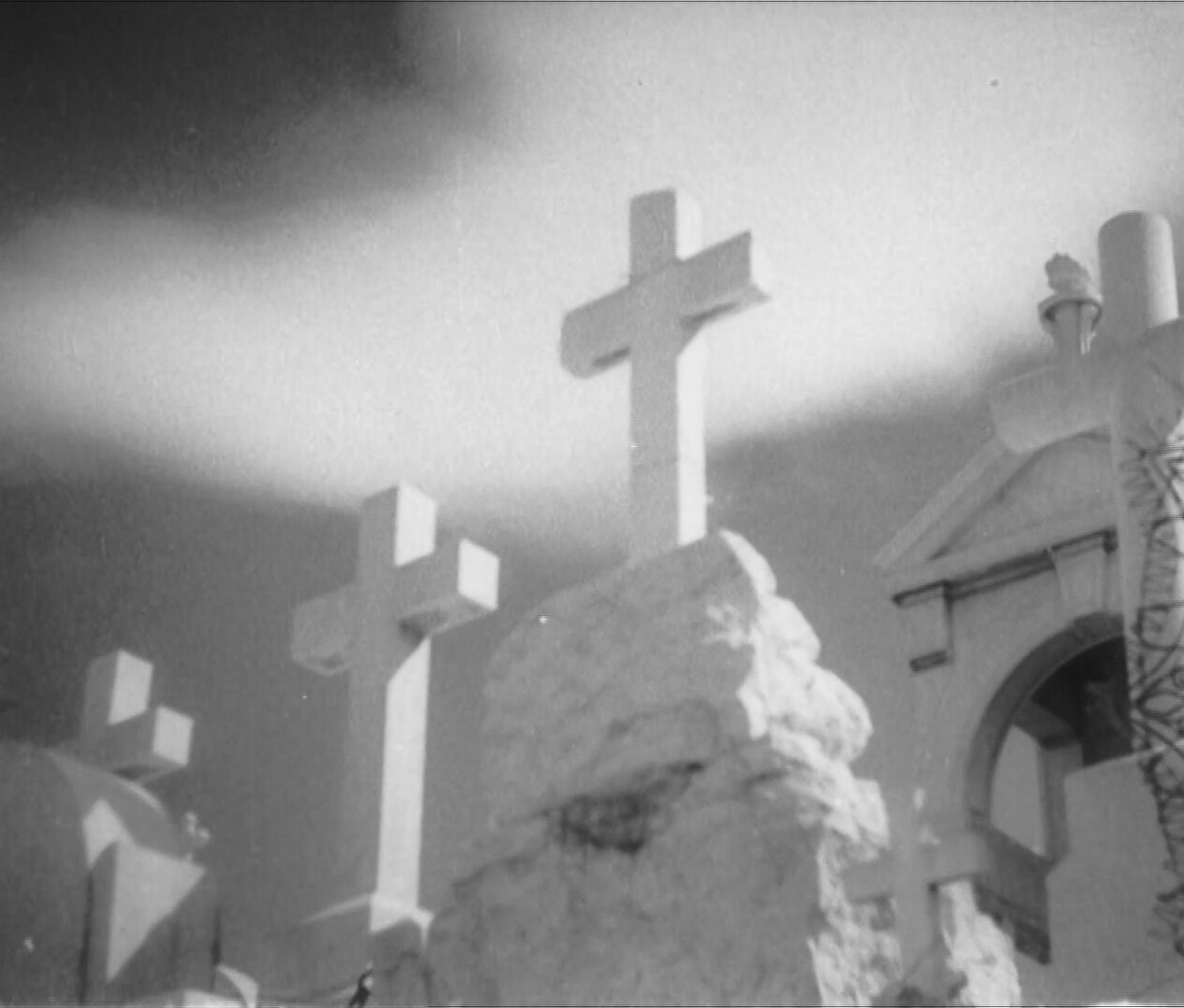 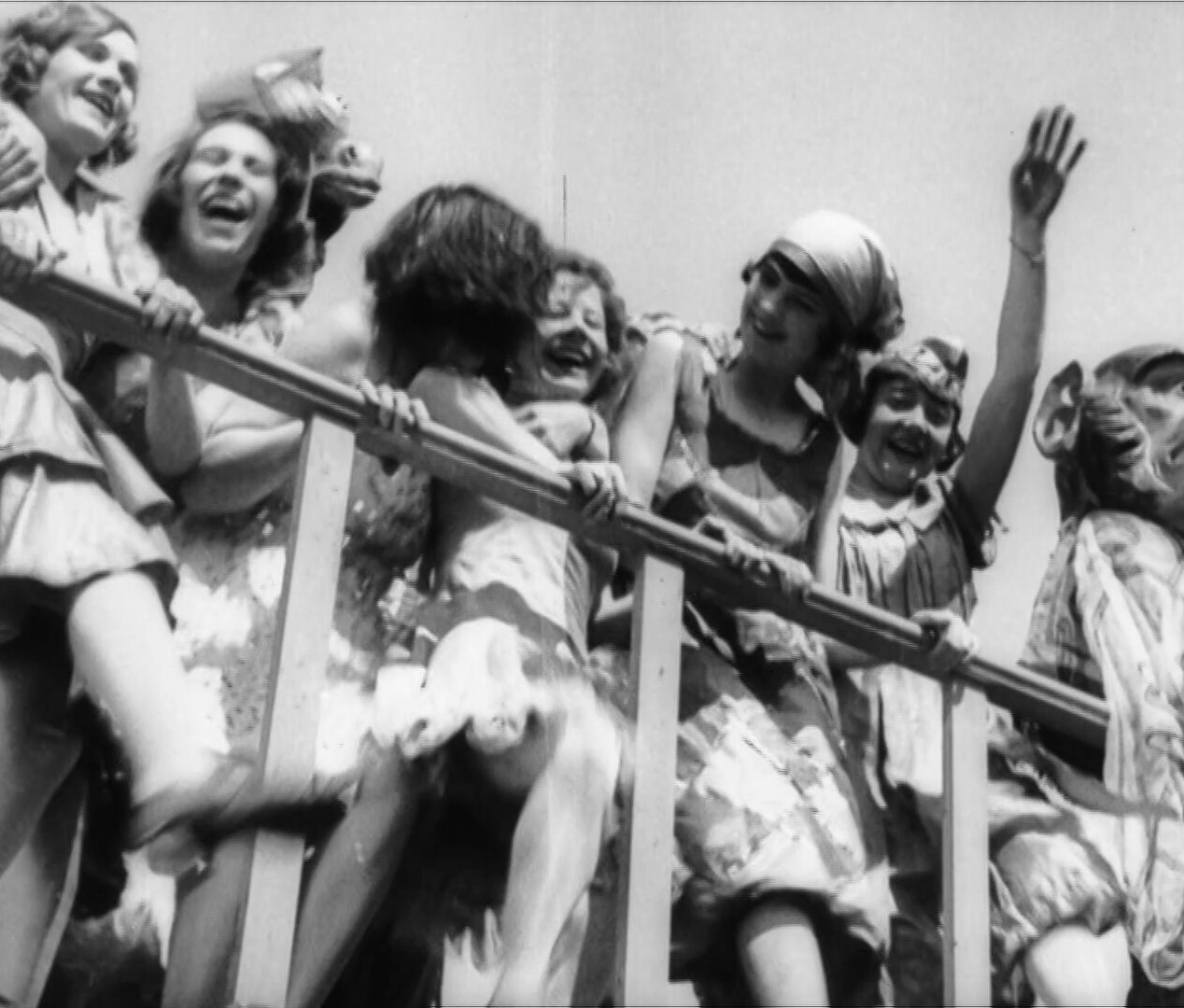 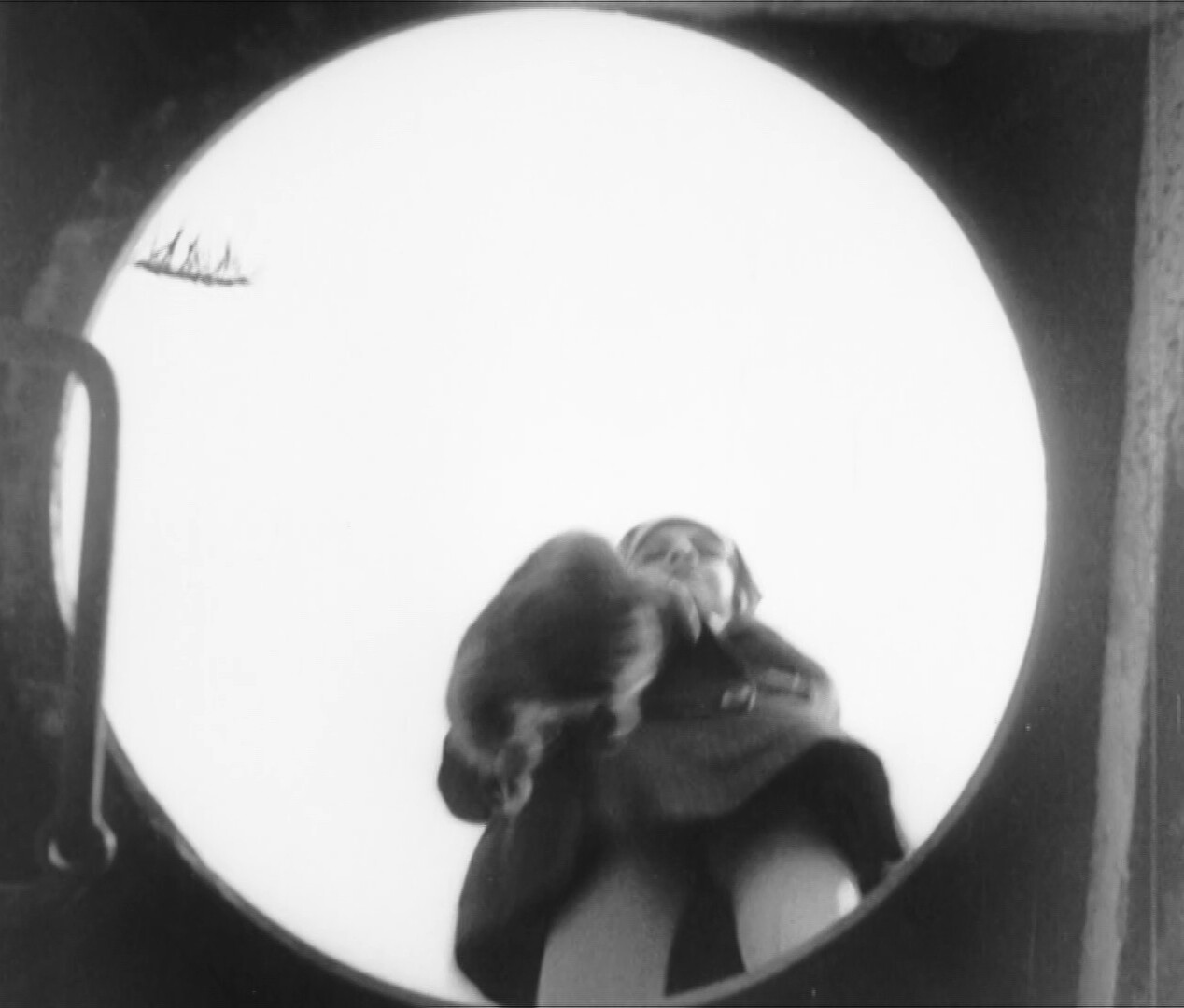 Vigo seems to spend most of the film devising ways to film up womens’ skirts — first while they’re sitting, and then while they’re dancing, and finally he just has them walking across an open manhole. 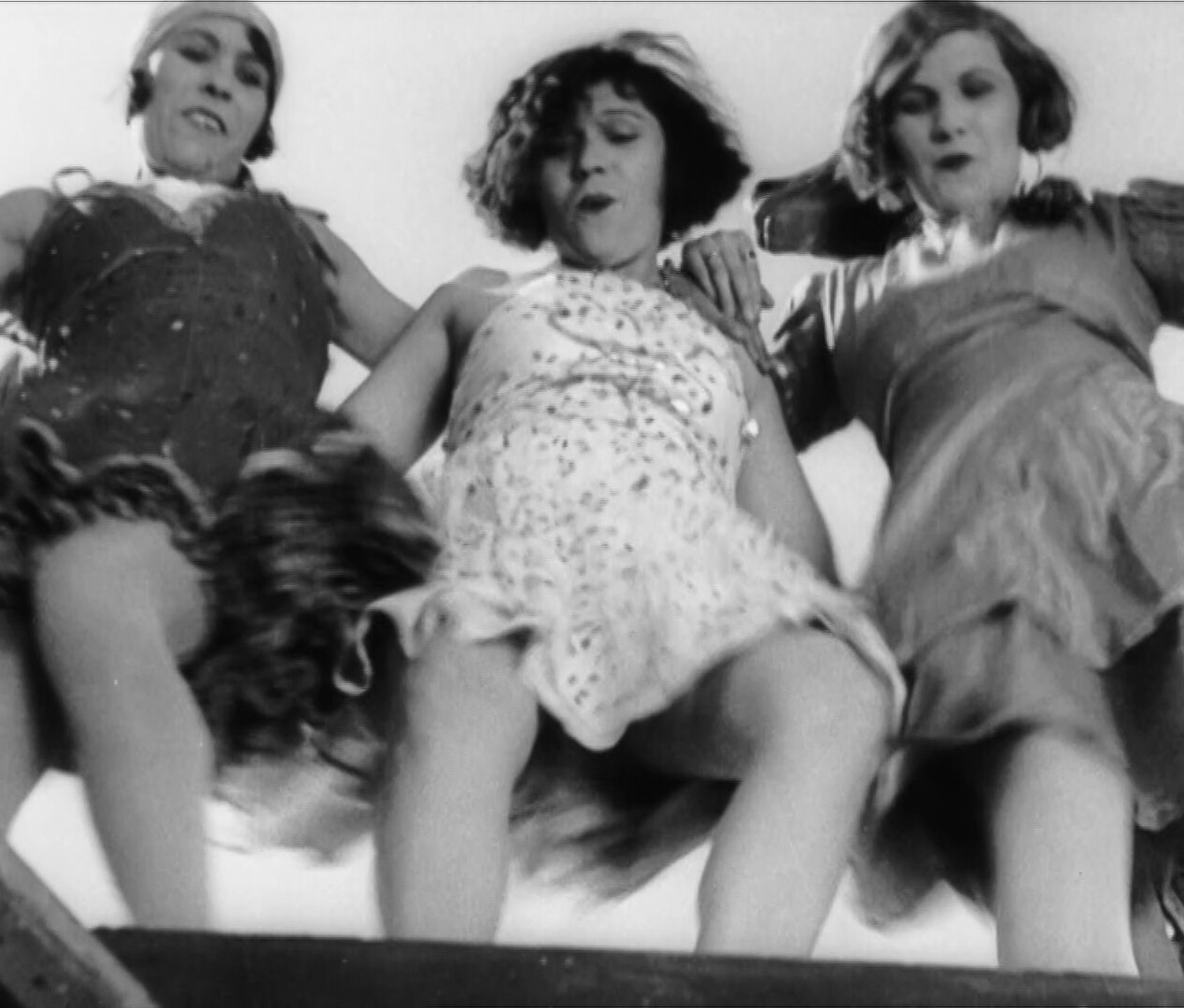 Then in slo mo and backwards. 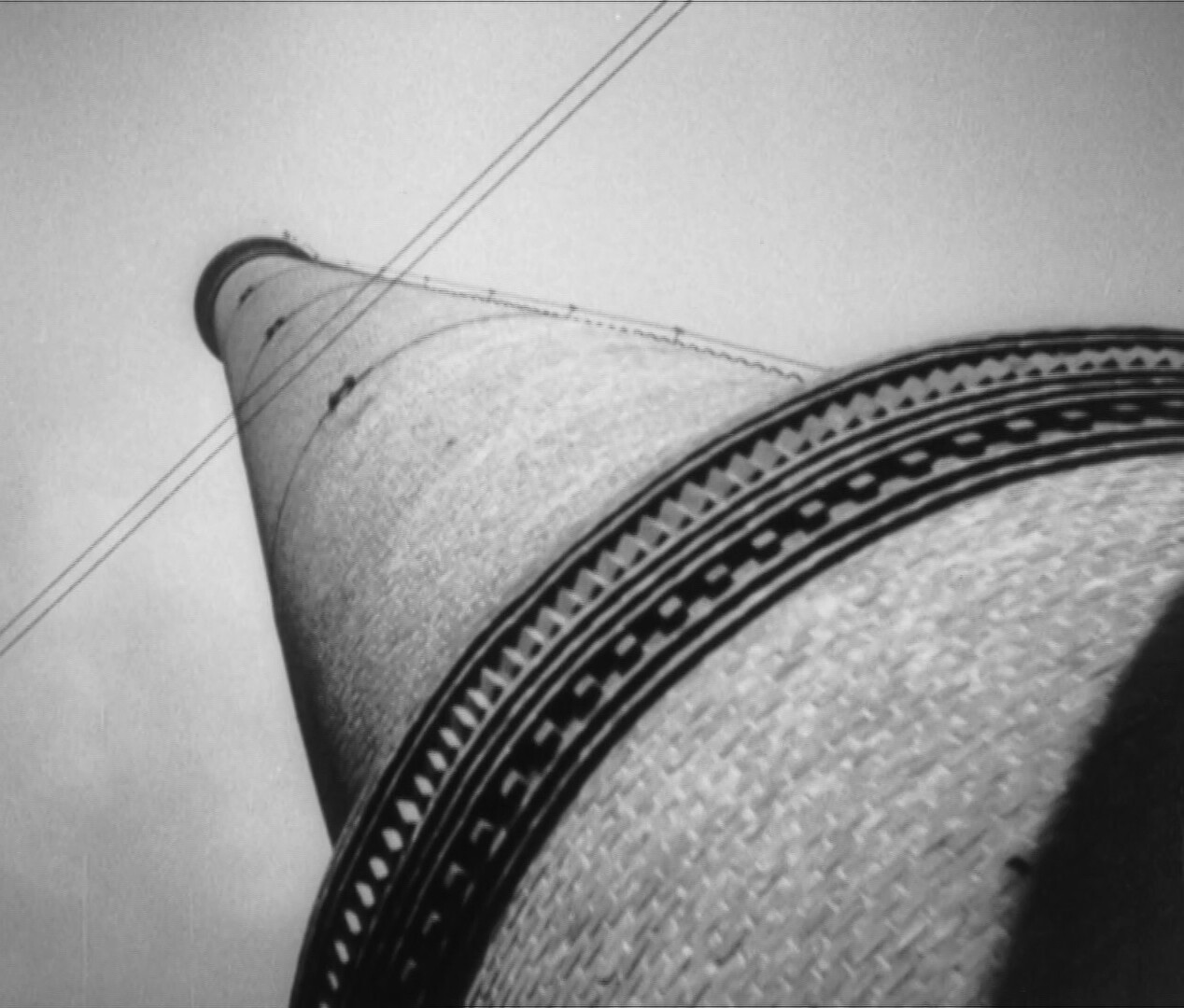 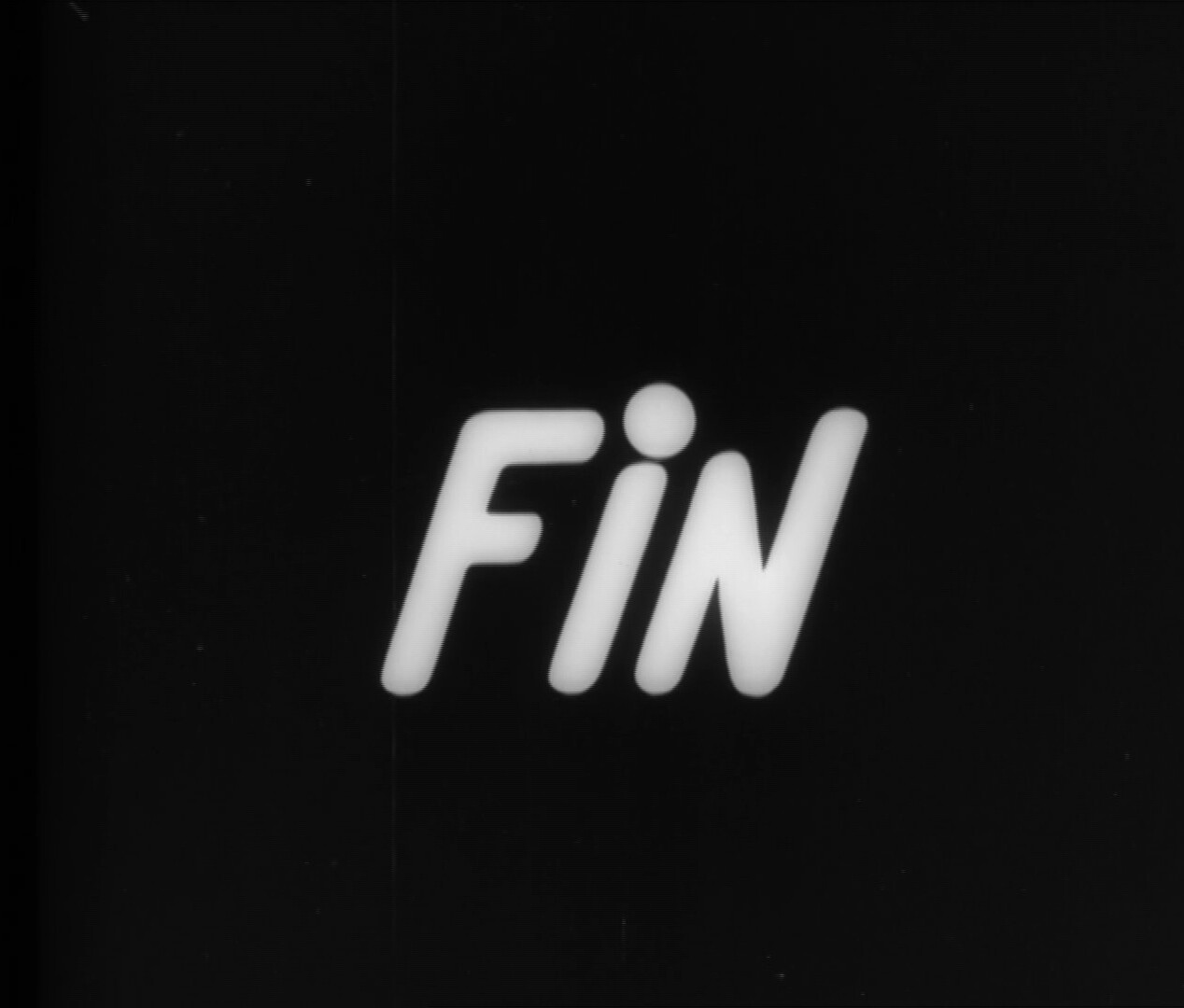