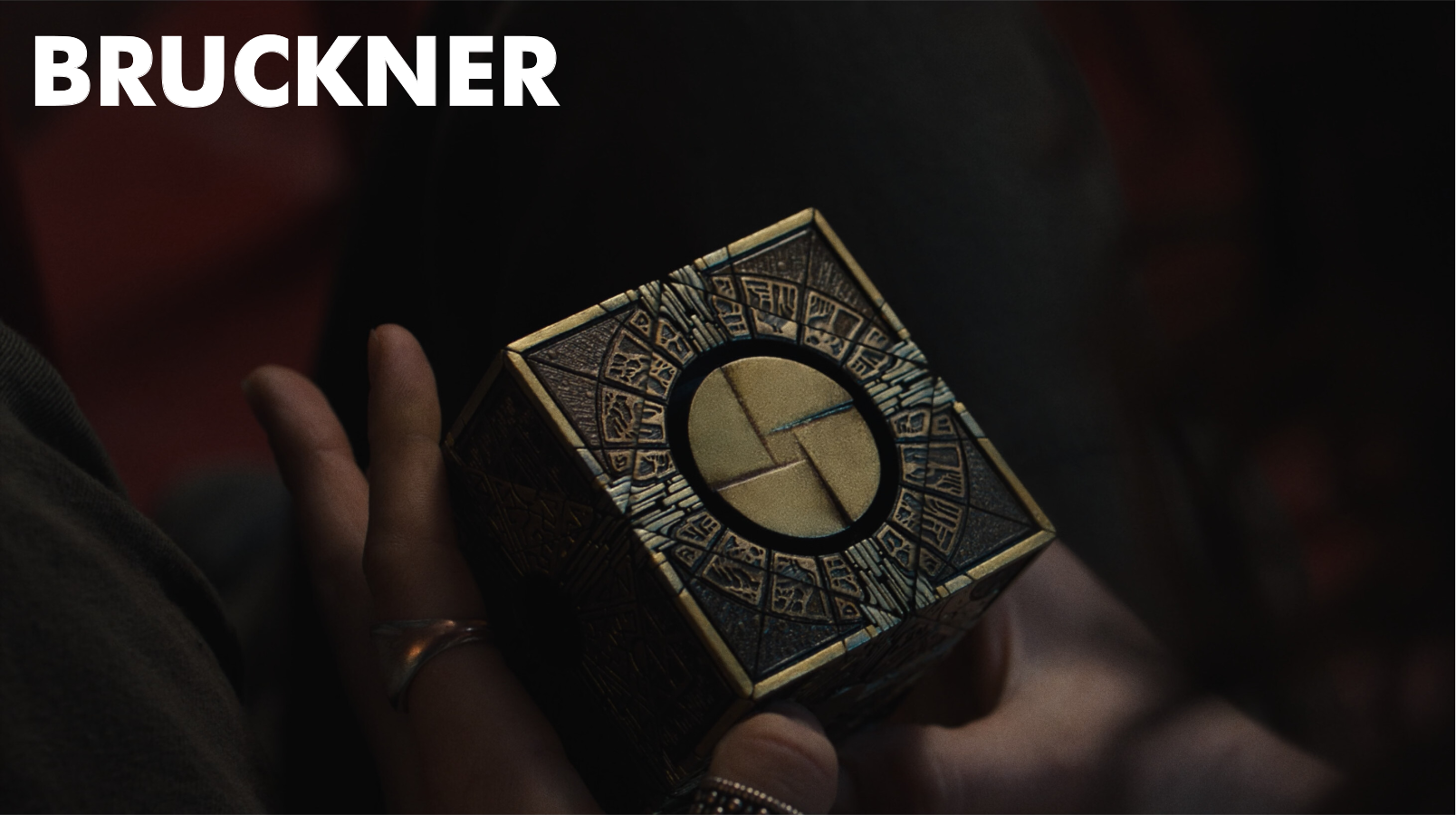 A while back, I watched all the Hellraiser movies. But now there’s another one! So I have to watch it.

It’s gotten middling reviews, but that’s a lot better than most Hellraiser movies, so…

As everybody knows, they have a very limited colour palette in Serbia.

But now we’re back in the US and they have colour there. 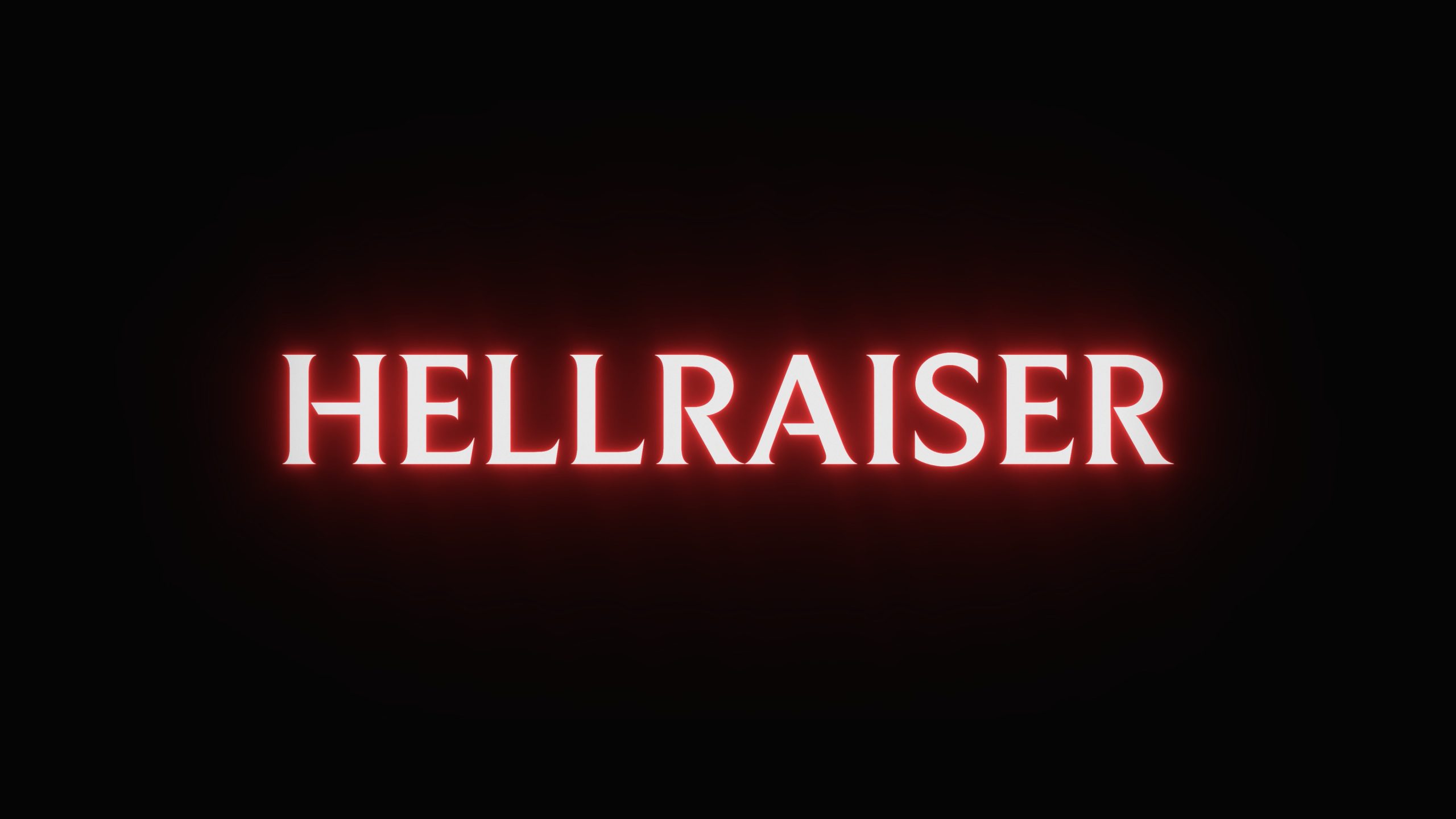 Then they forgot the colours again, and they’re not even in Serbia.

But … this is like so much better than every Hellraiser movie since the second one, there’s no competition. It’s like a real movie, you know? Good actors, professional cinematography, an apparently intriguing plot that is slowly revealing itself…

I’m sure once everything is clearer, it’s gonna turn out to be really stupid, but so far, it’s really good. Like an old fashioned horror movie.

This is still good, but the one mis-step so far is…

the design of the Cenobites. I think they wanted to take it a step further — in the original movies, it was people in leather with some S&M stuff. This time around, they seem to go with flesh sculpting? Which just takes it from “eww!! scary!” to “eh? is that CGI or is it latex?”

The colour grading on this movie is just… excessive.

That was… kinda good? It could definitely have been more scary, but it was creepy enough. And they managed to make excellent use of what little Hellraiser “mythos” there is — it was definitely the most well-developed movie in that dept of them all.

So… Good job. That’s not an easy thing to do, as all the previous sequels show. It’s not without problems — it doesn’t really feel too long, but it could have been snappier? And the colour grading could have been less boring? But… If I’m rating this on a Hellraiser scale, I have to give this a: