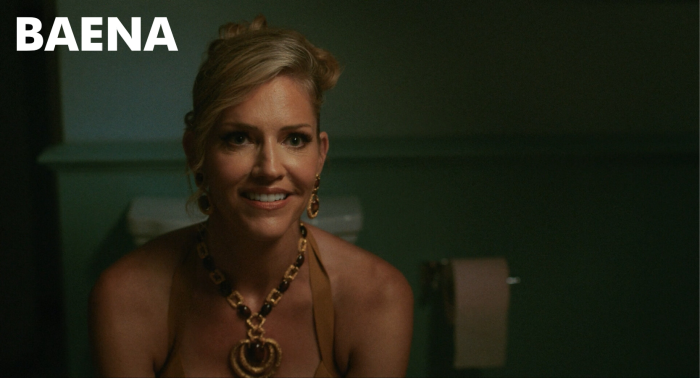 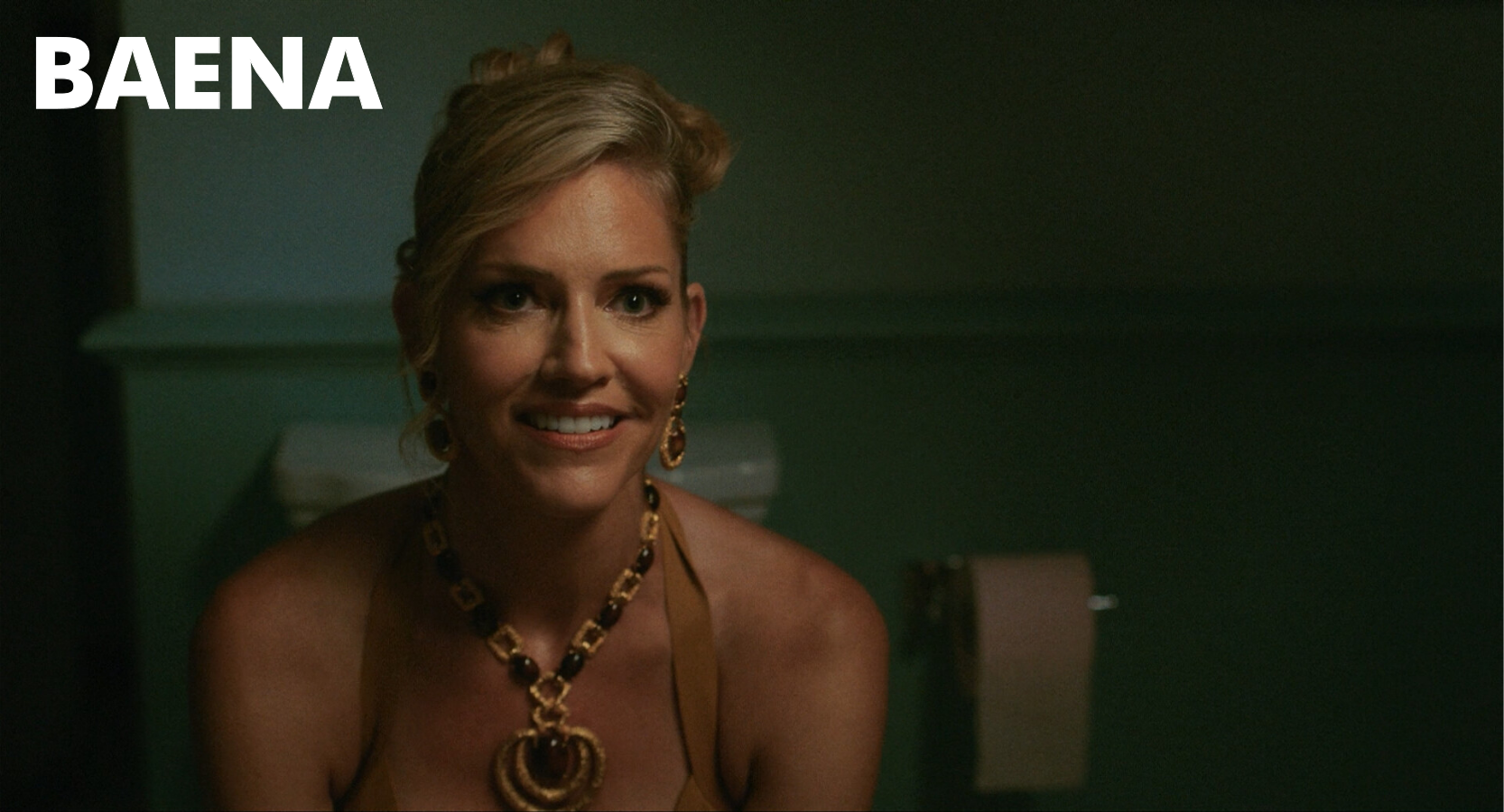 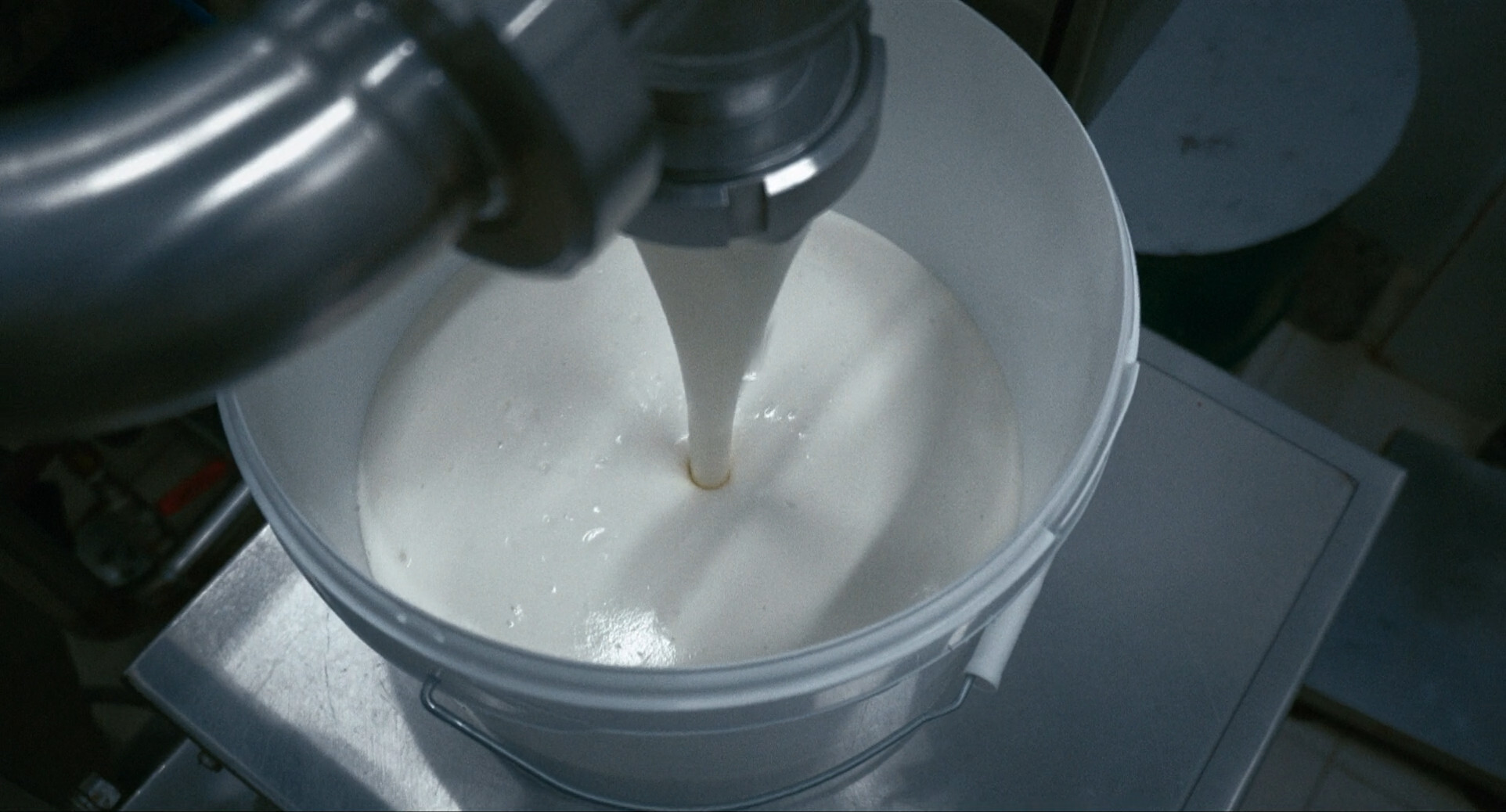 I’m randomly watching this because Redlettermedia made a good case for it. I’m totally unfamiliar with director Jeff Baena but the clips did look hilarious.

I had to stop watching halfway in because I didn’t want to get all spoilererd (that a word), though. 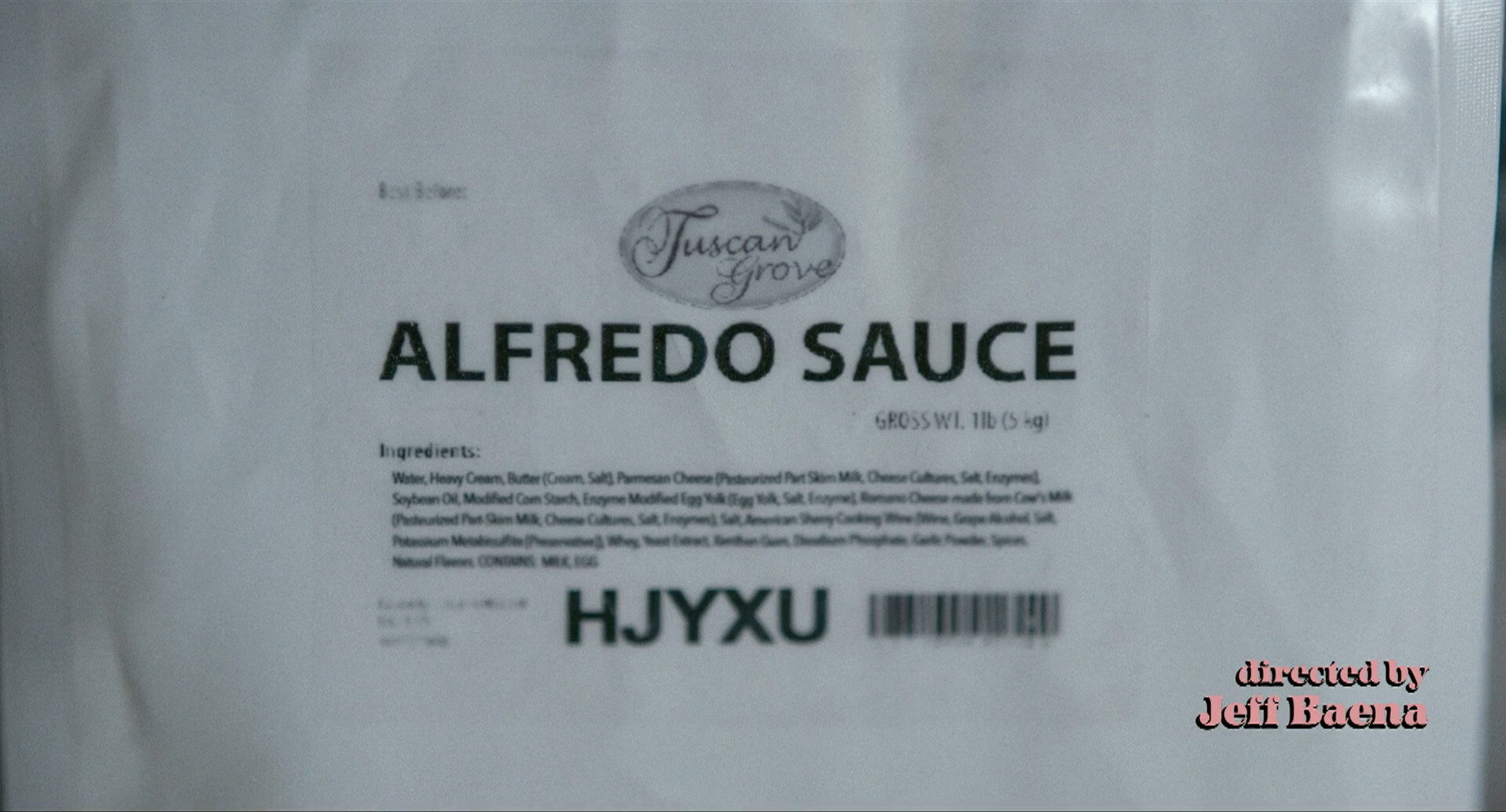 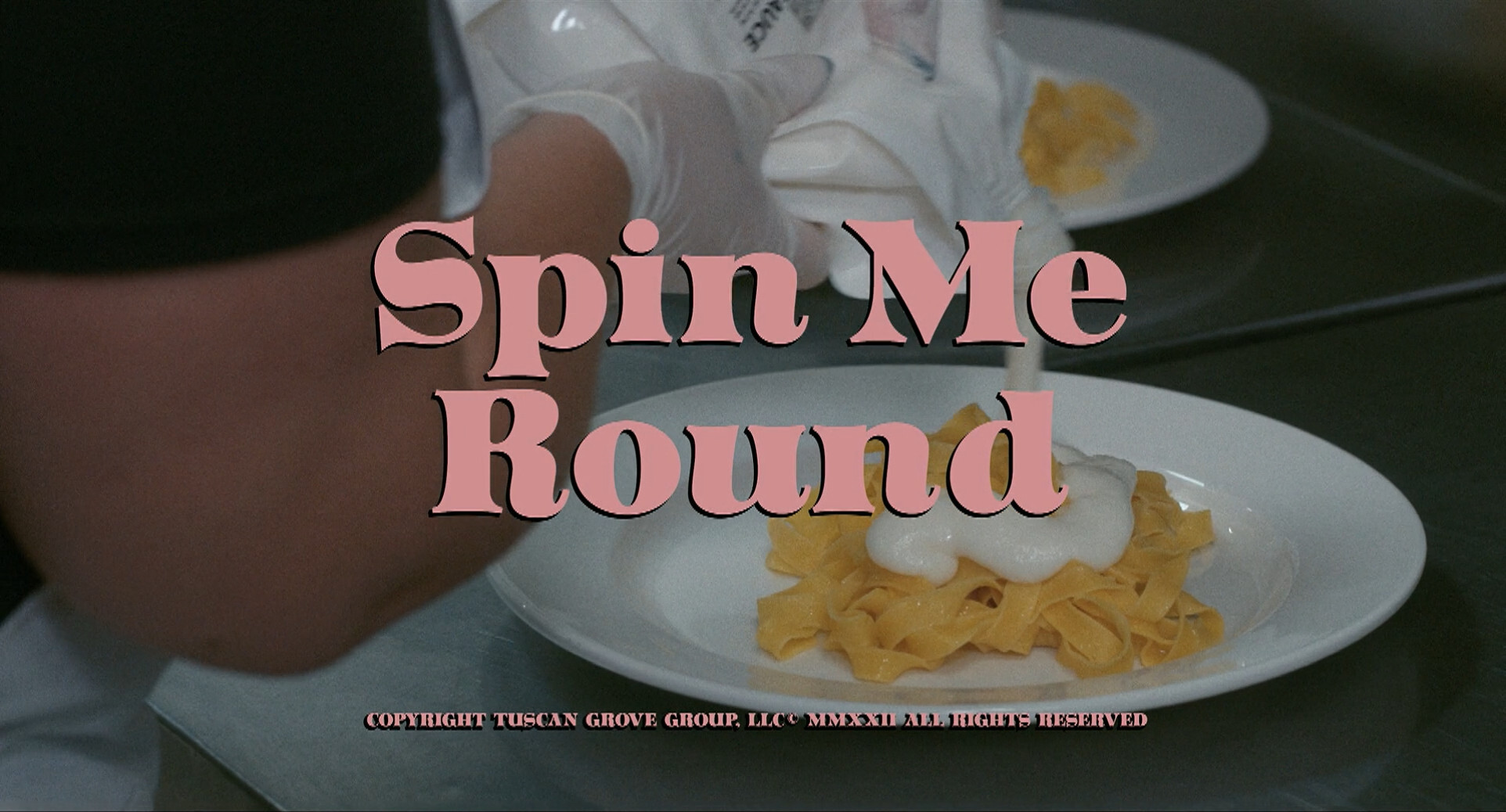 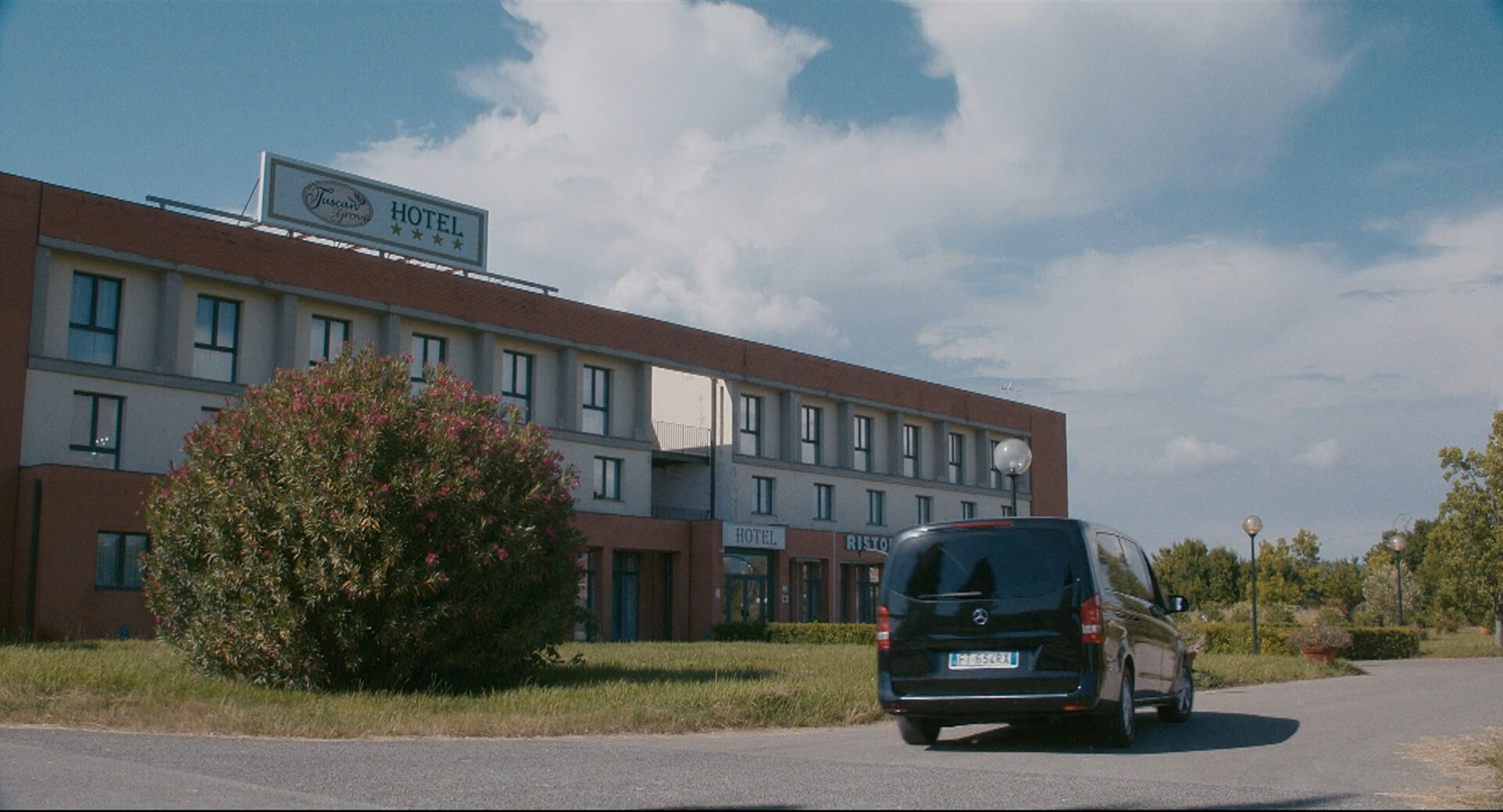 This is… this is like a John Waters movie, but on the down low. It’s so cynical, but the jokes are like “ha ha” instead of “HA HA HA”! 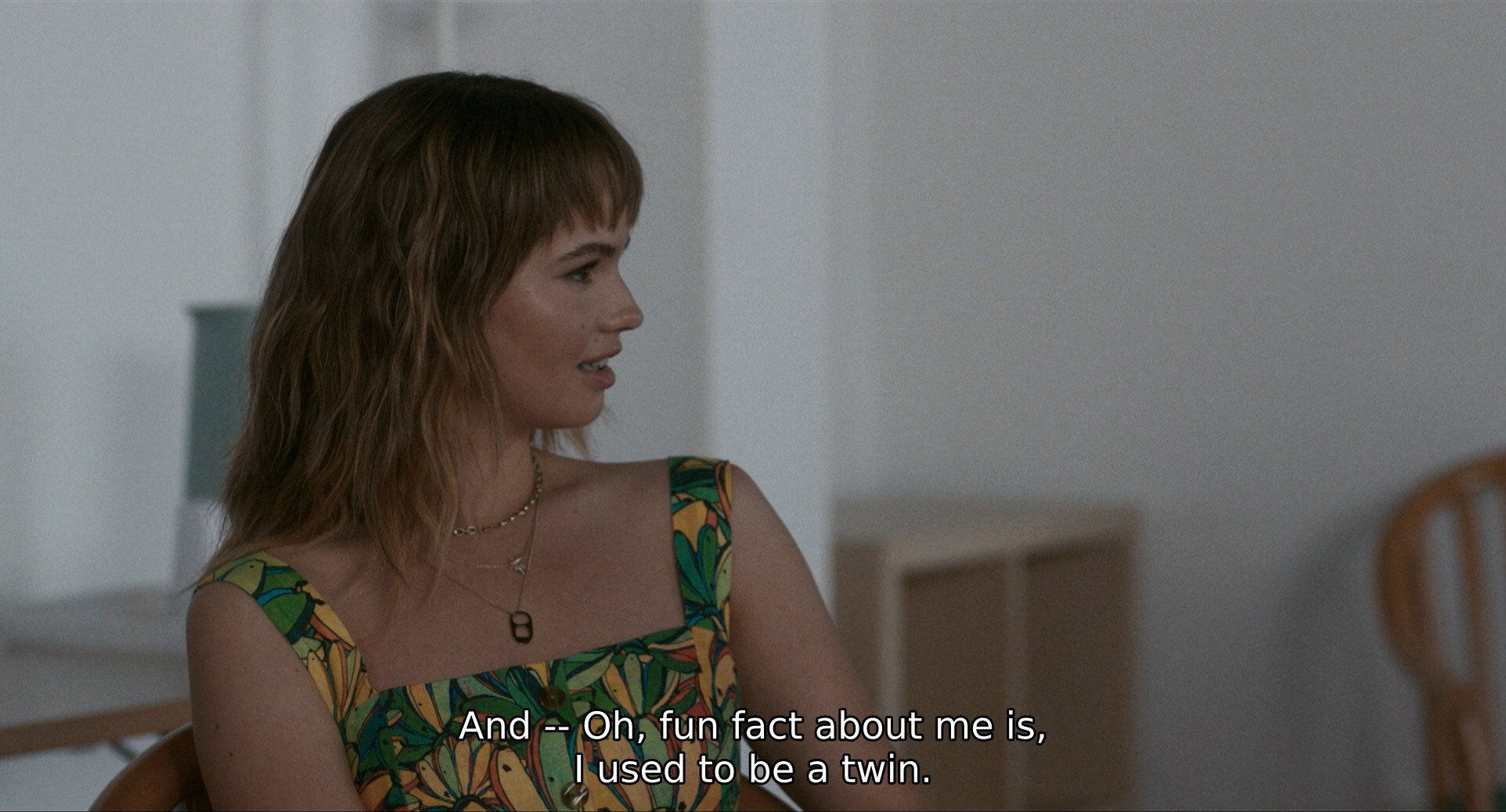 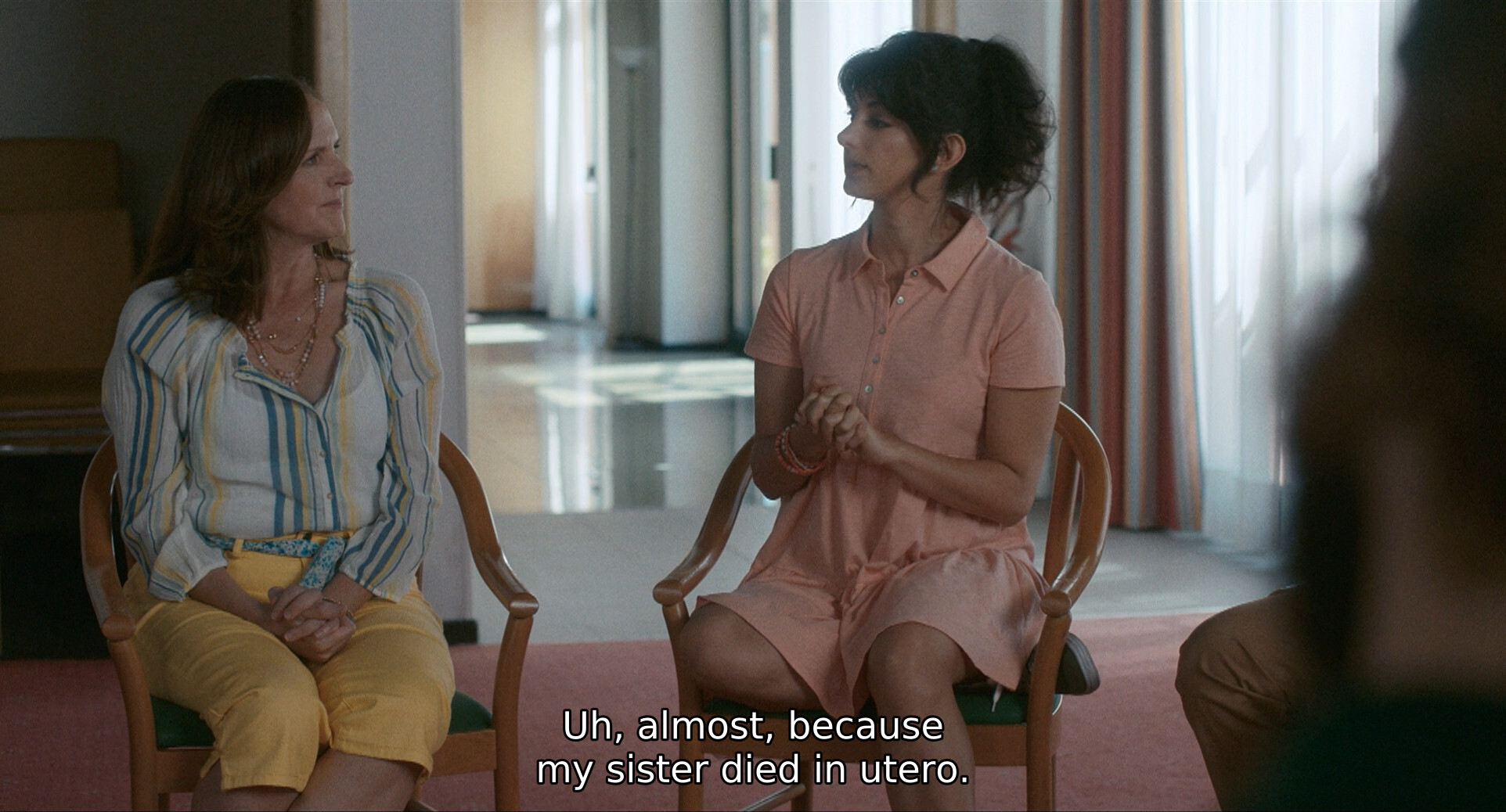 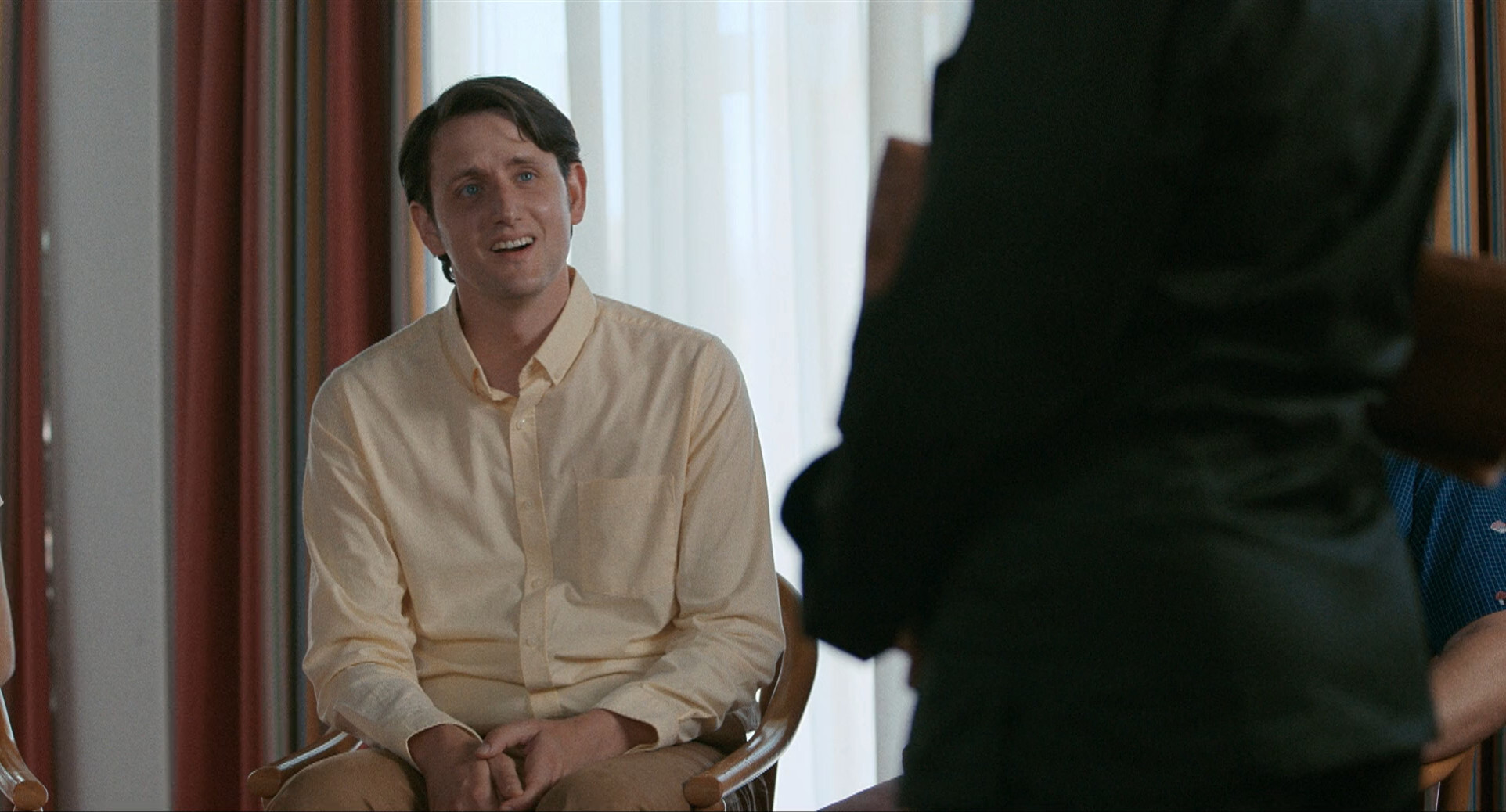 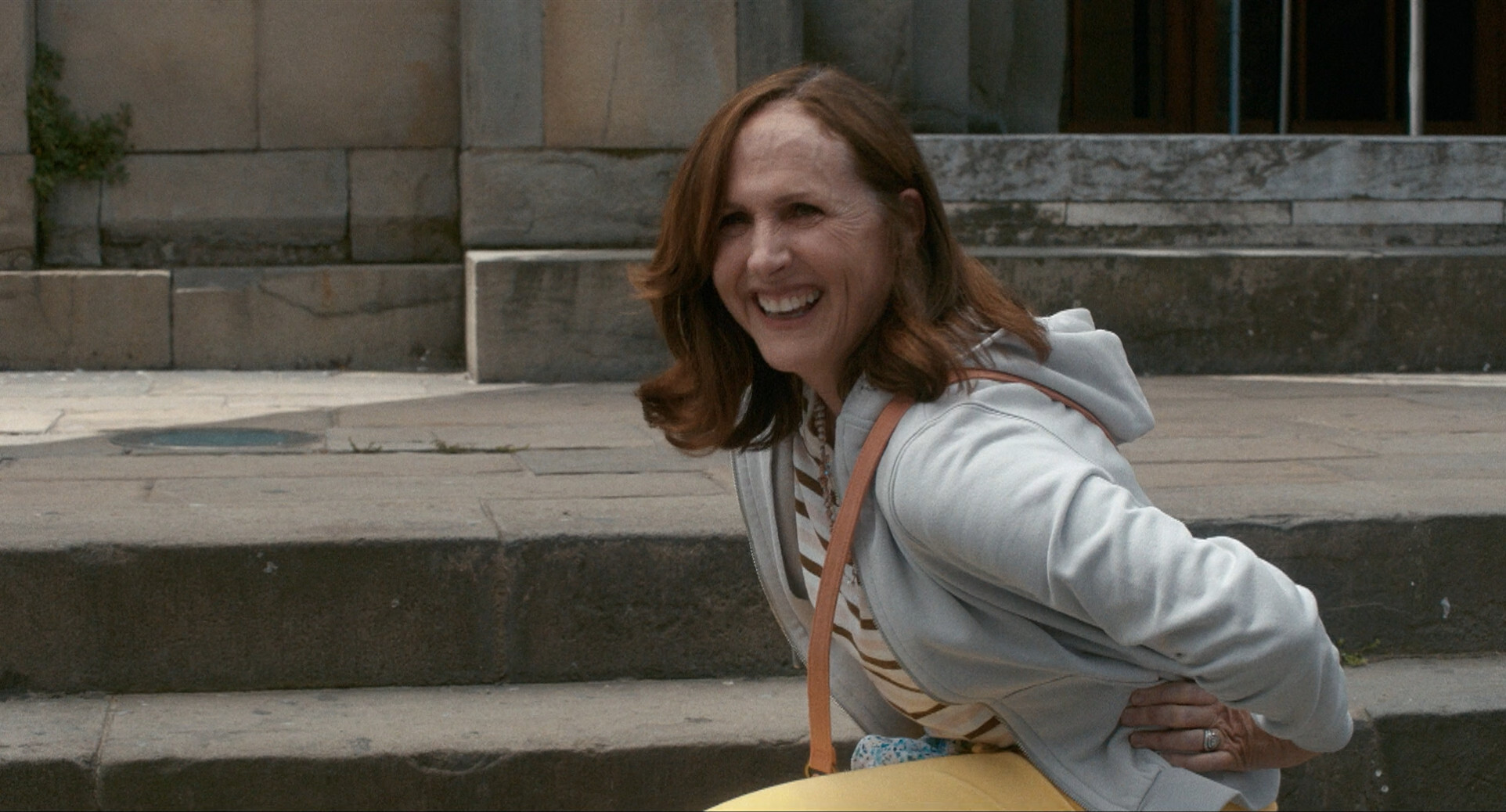 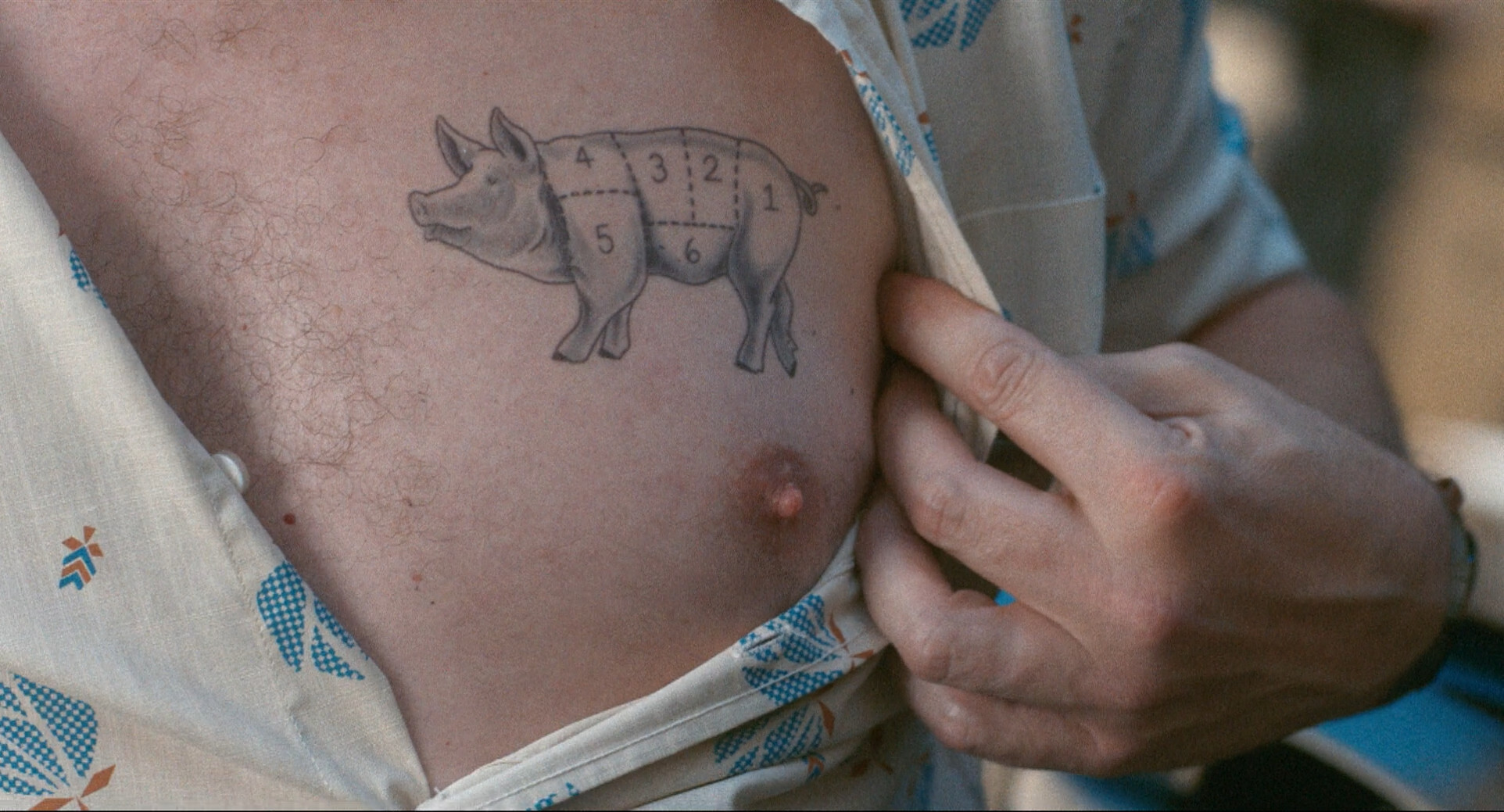 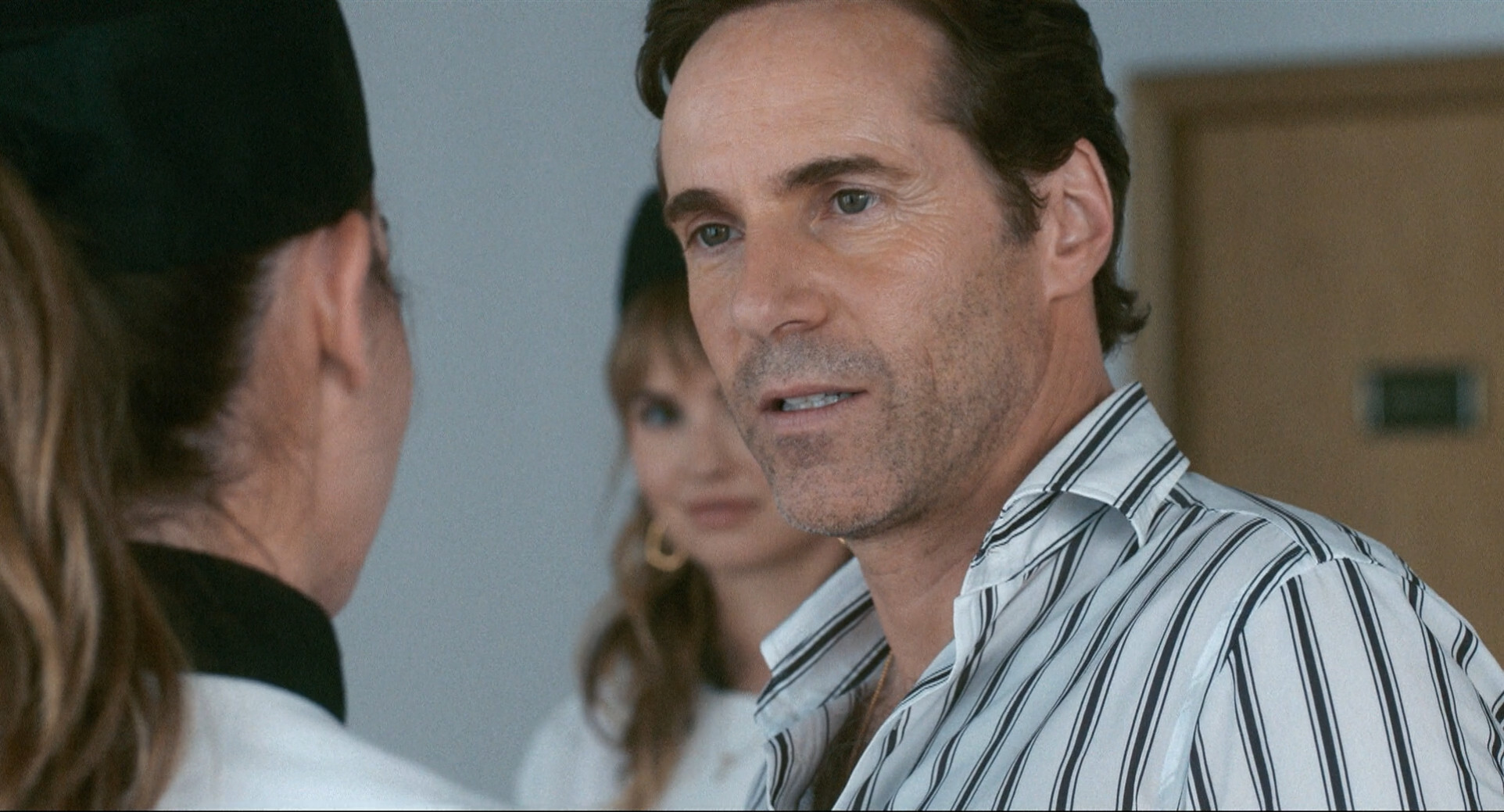 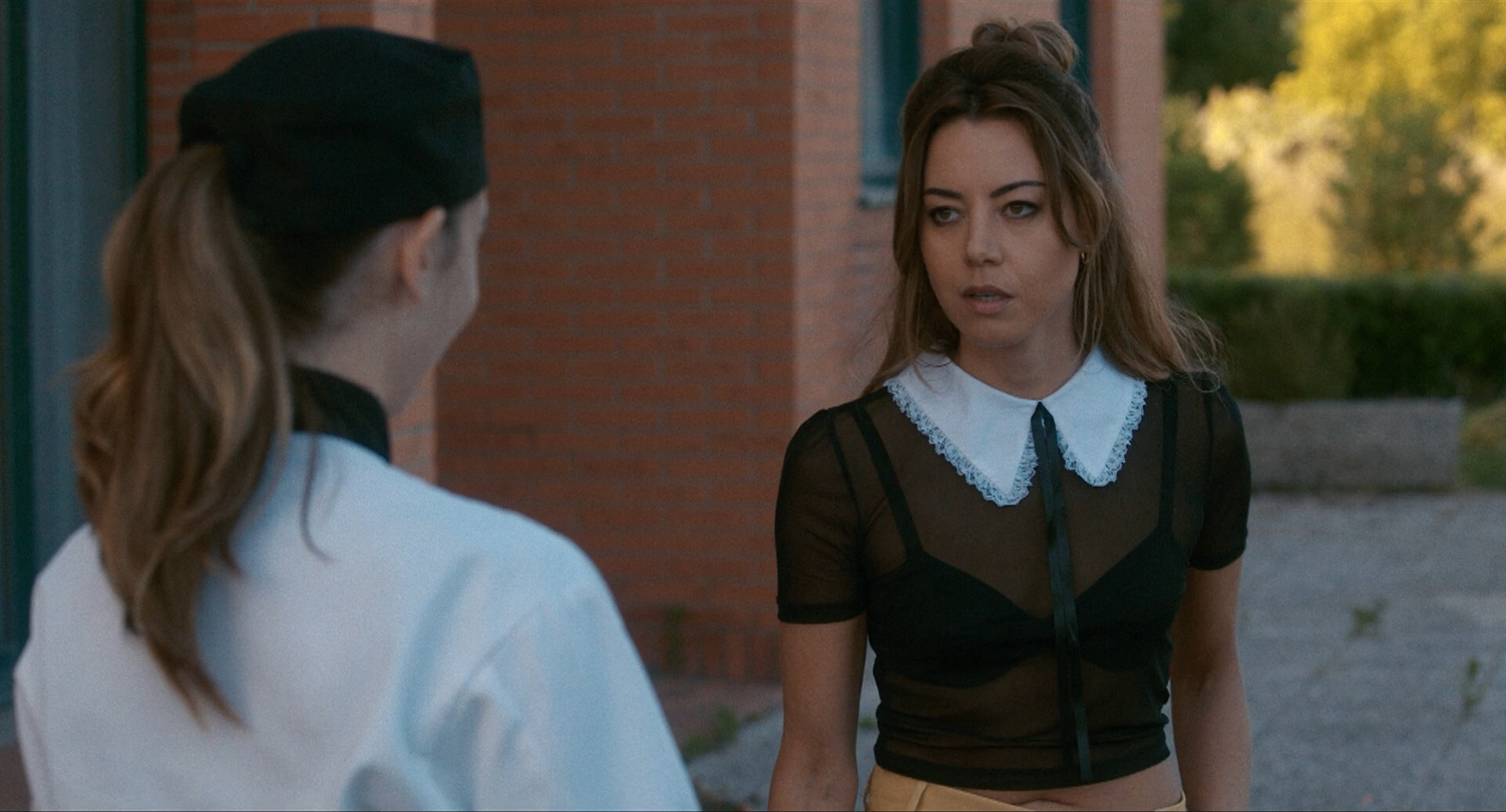 This is teetering on the abyss of cringe humour (which I can’t stand at all), but then always (so far at least) pulls back into something more funny and interesting. 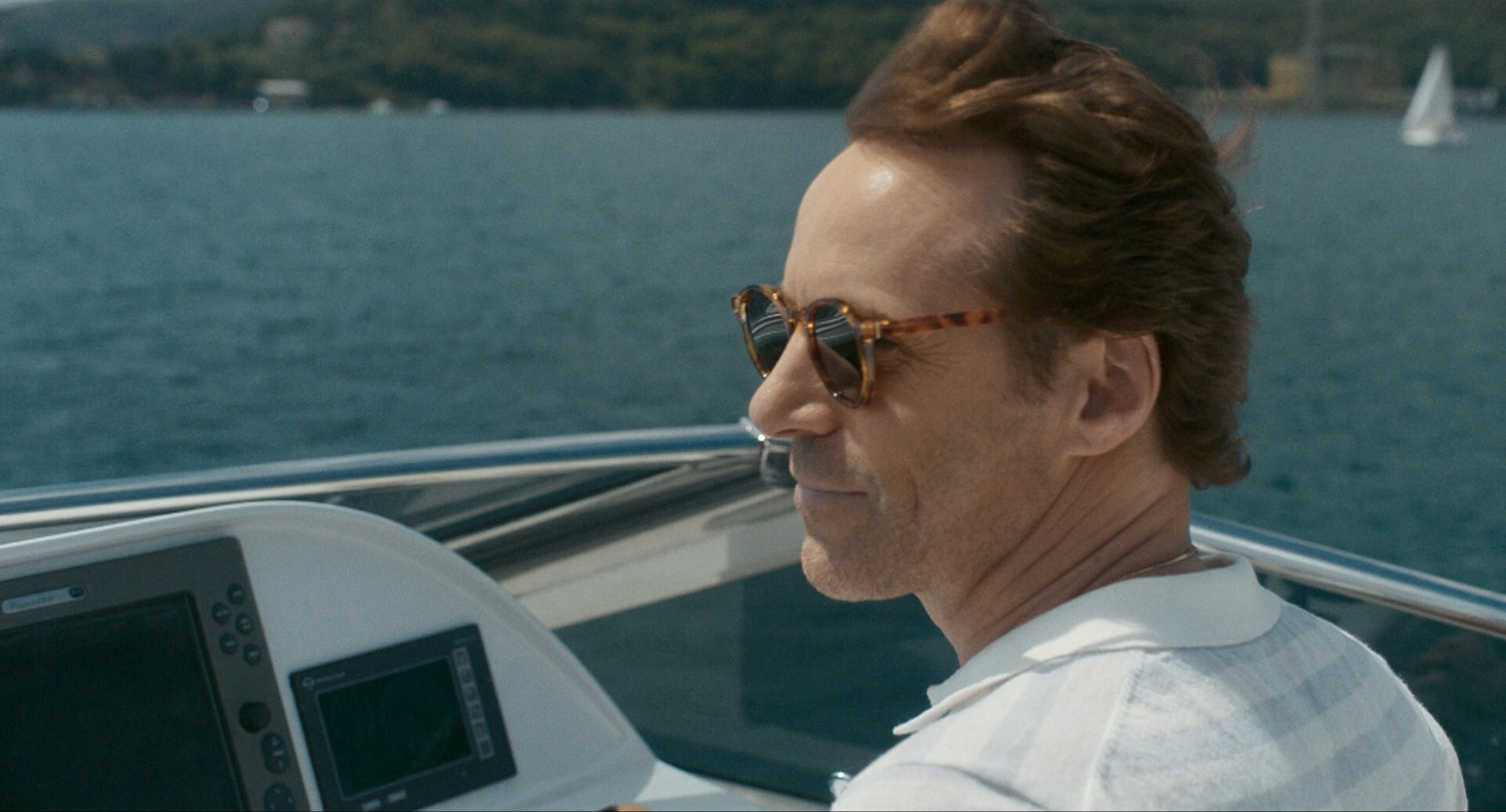 Every single shot is sarcastic. Like this classic romantic scene where they’re powering through the water on a huge speed boat… 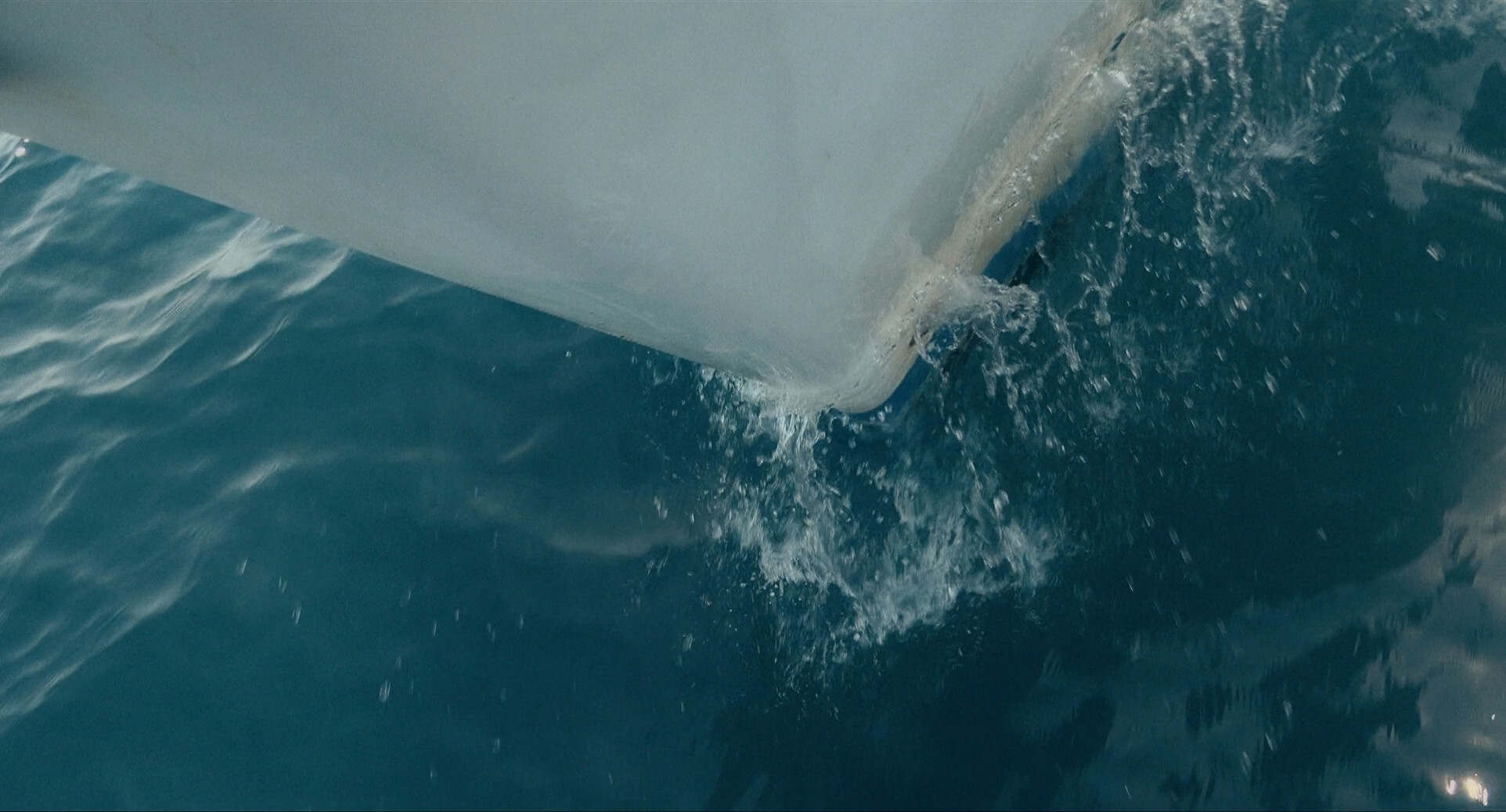 … but then we get a shot of the bow and the sea and it’s barely splashing at all.

A sarcastic bow shot. Not many films have that. 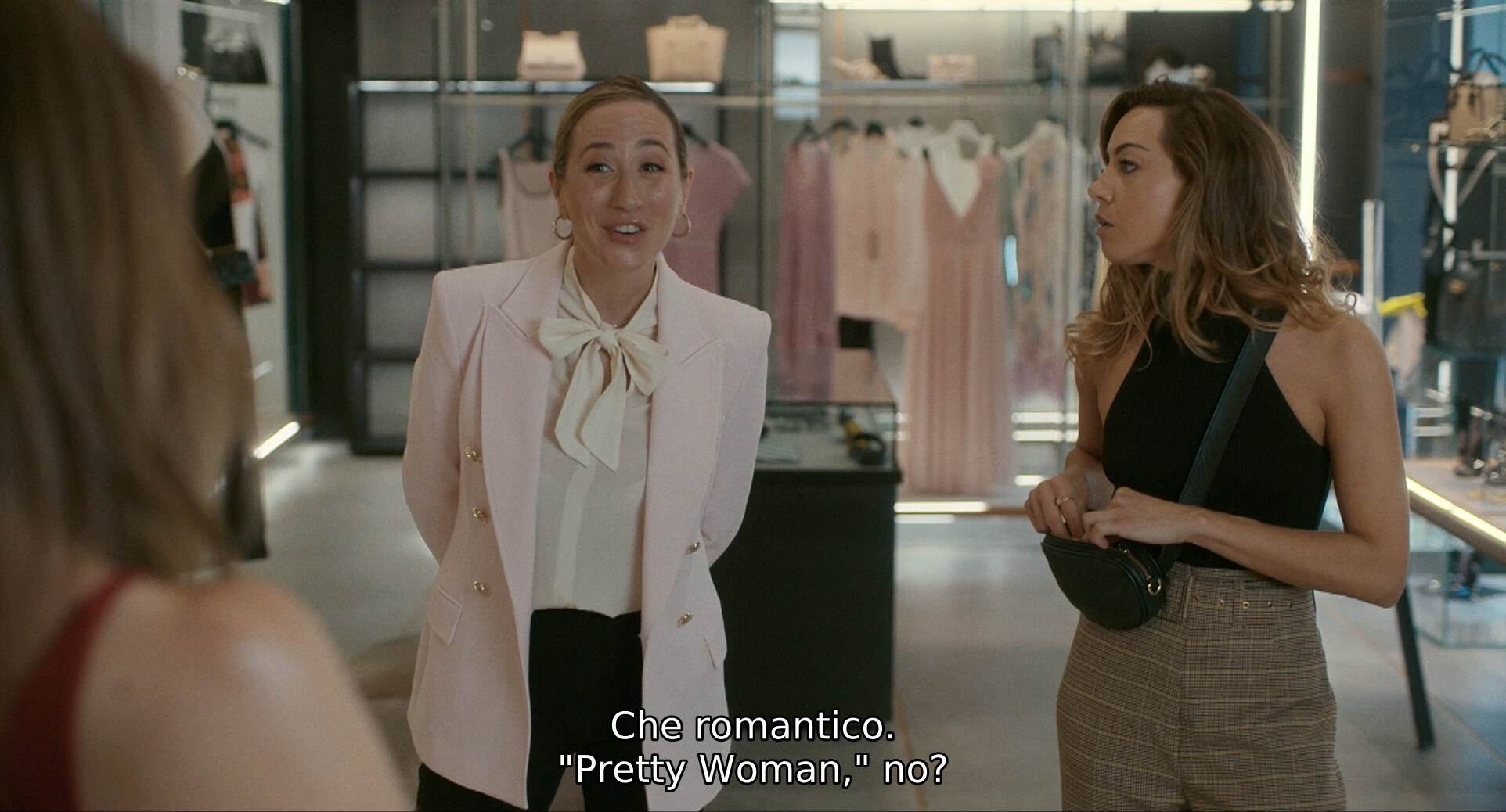 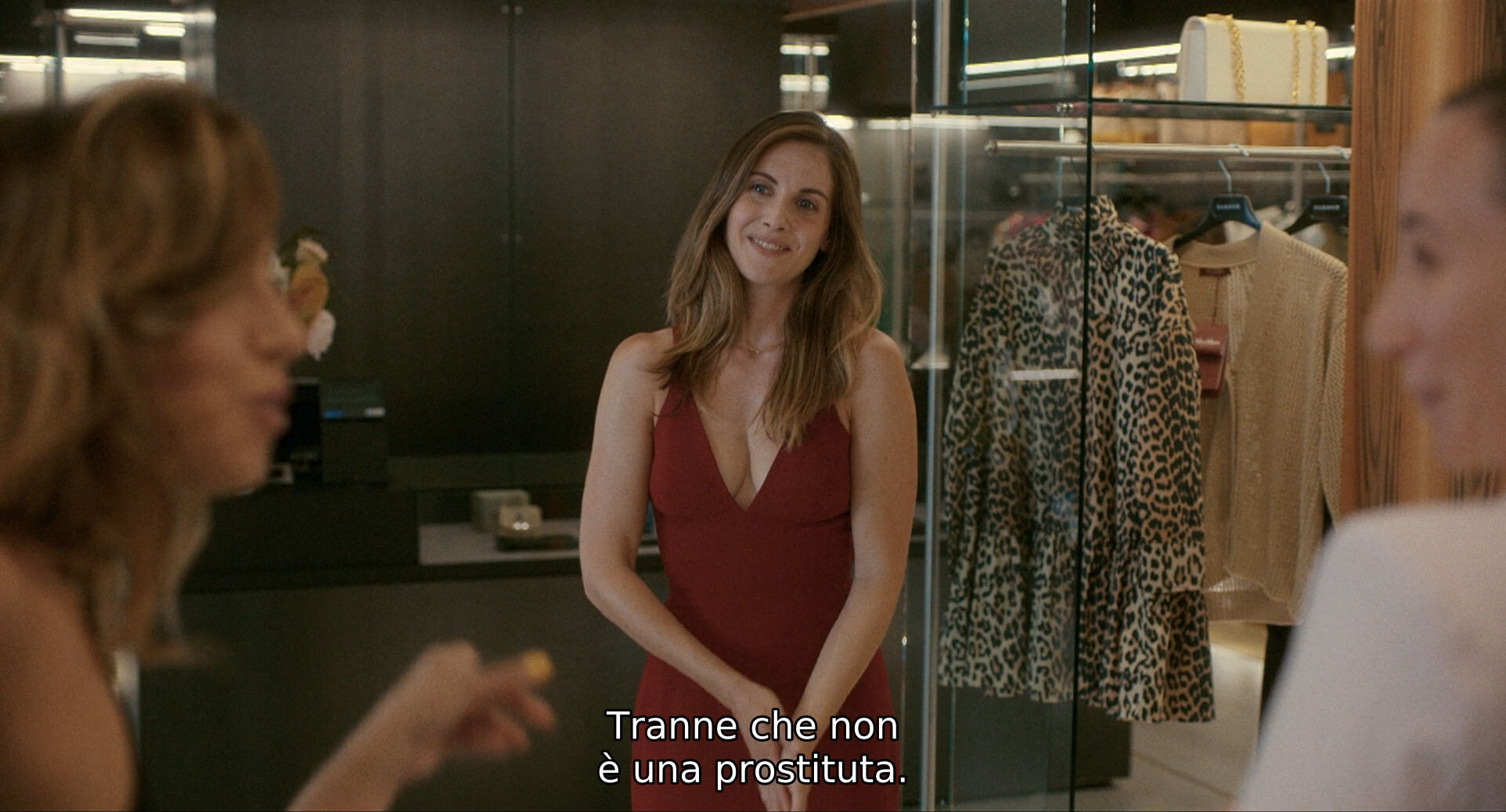 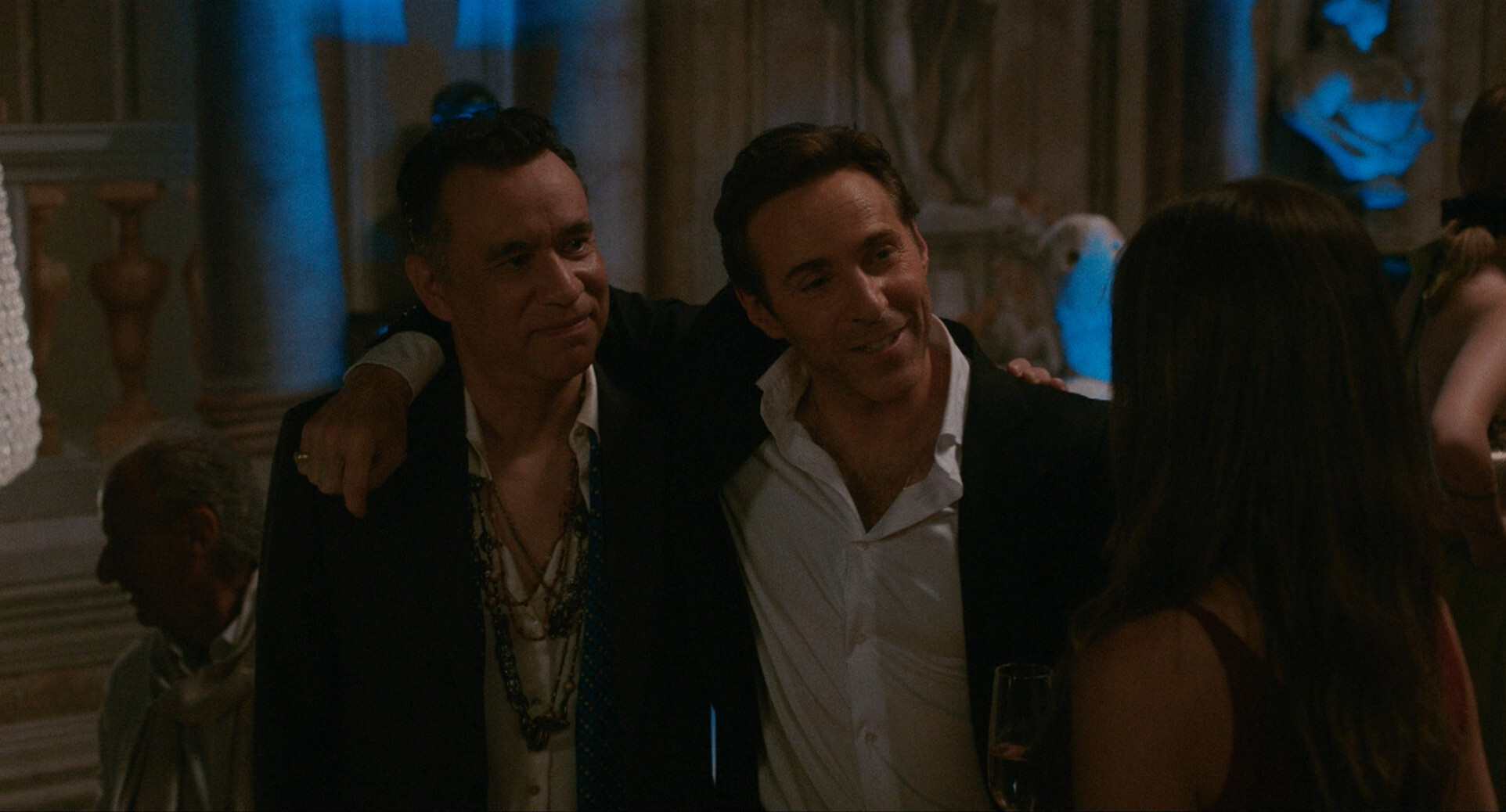 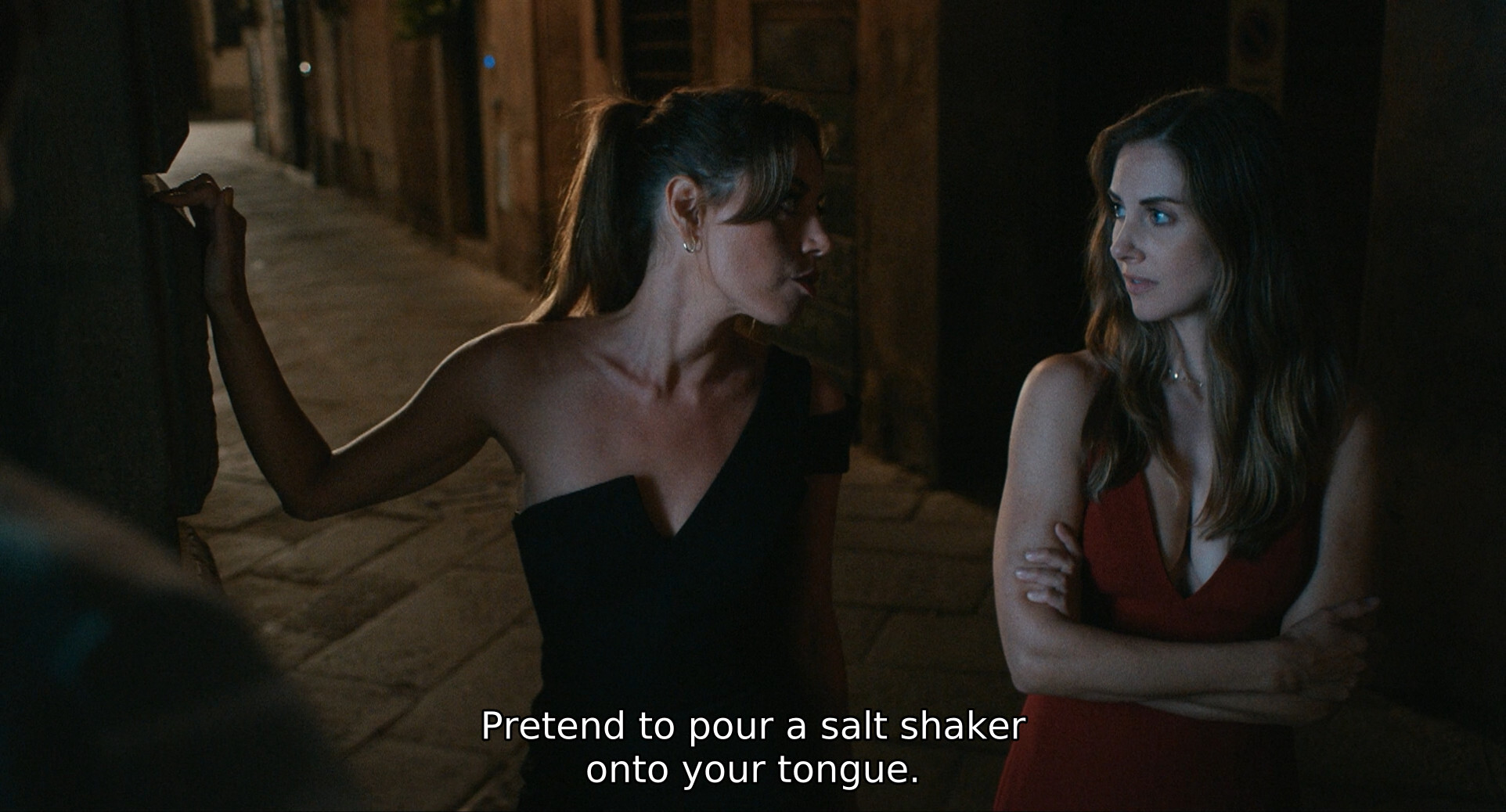 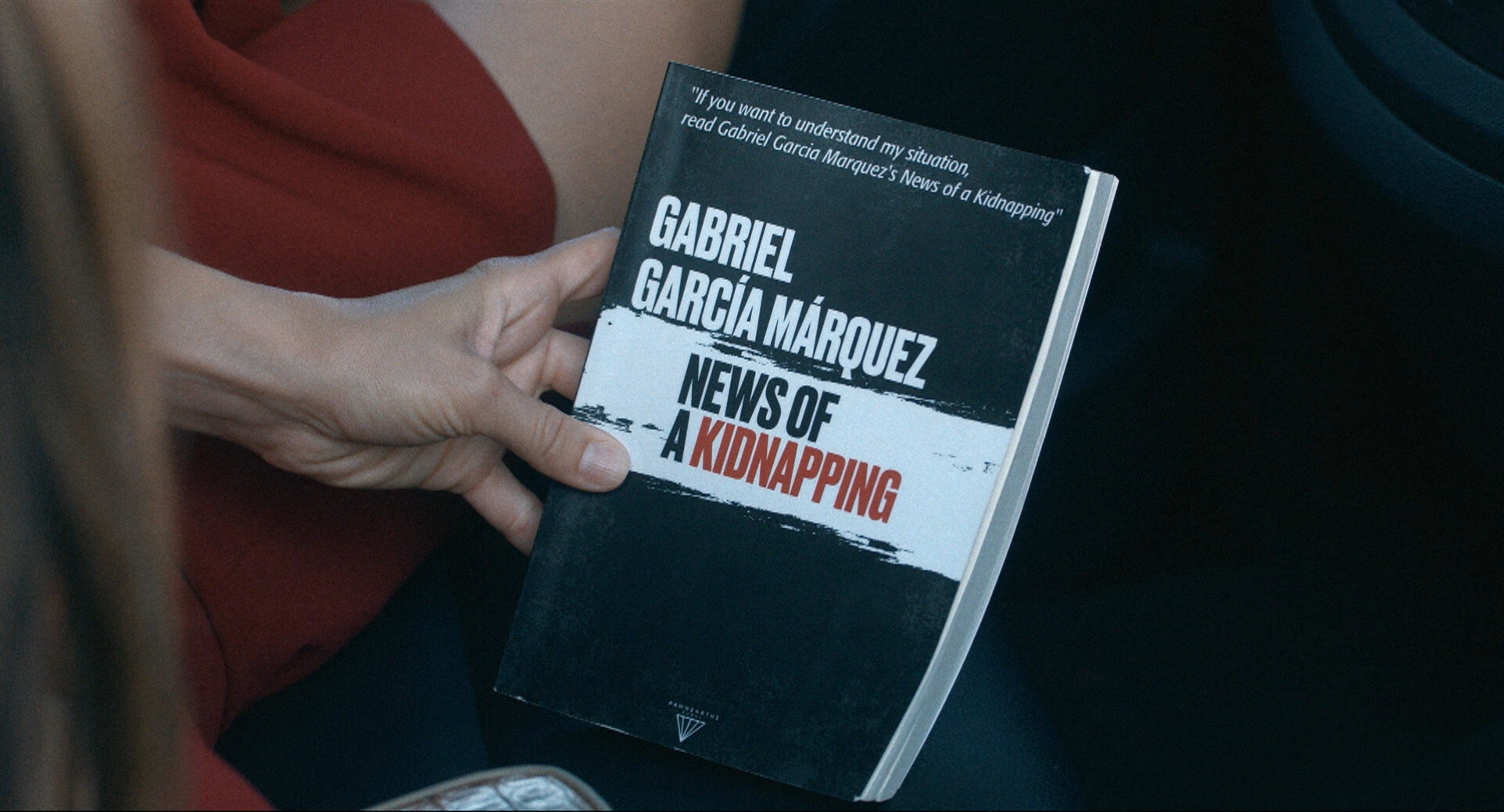 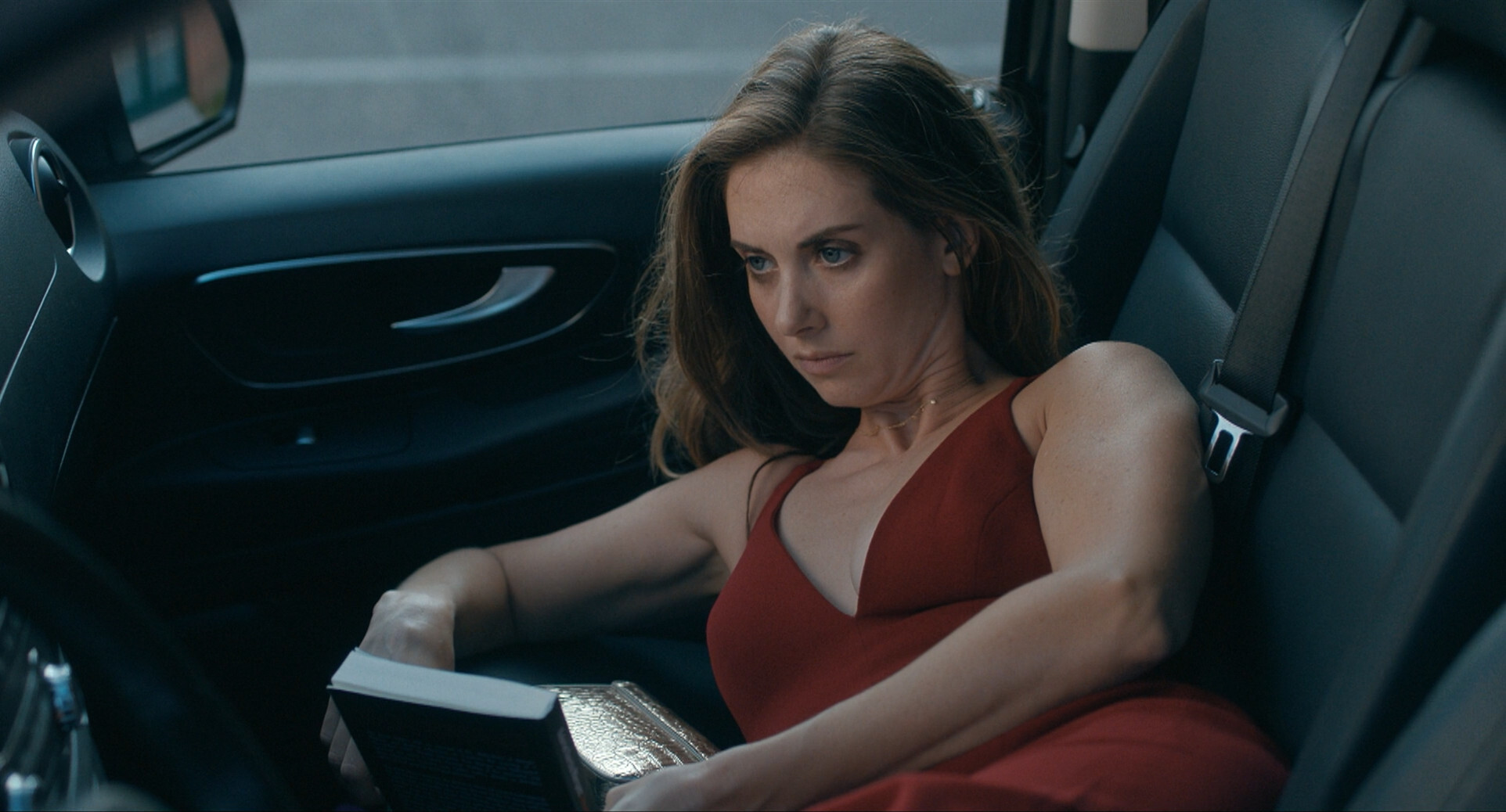 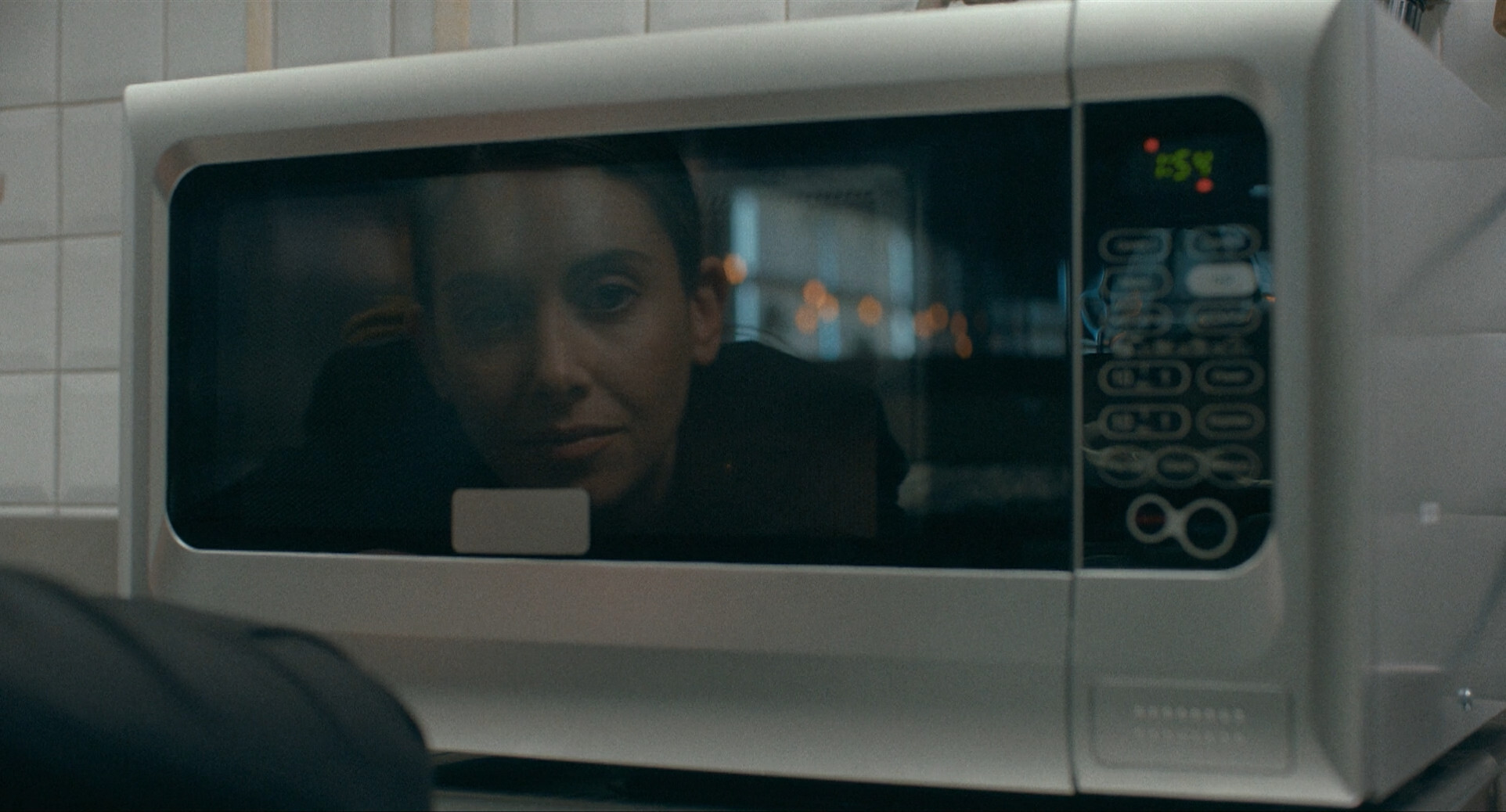 This was really funny. I laughed out loud a bunch of times, and especially in the last half of the movie (and I’m not including any shots of that because I don’t wanna be all spoilerish).

So now I’m getting all of Baena’s previous movies.

It’s a solid movie. I think there will probably be people that watch this and don’t quite get that it’s a parody? Because they play most of these scenes so straight. And in a way, that’s a bit smarmy because you get the “oooh I’m so smart S M R T” audience factor, but it really works on every level, I think.

And, boy, people didn’t get this movie:

I know an innocuous rom-com should not stir such ire in me, but “Spin Me Round” represents so much of what I hate in movies. It’s an exceedingly pedestrian paint-by-numbers script with token people of color, character types rather than multi-dimensional characters and a blandly ridiculous plot that drags on for almost two hours. I mean, why try to be original when you can just throw in a trope? 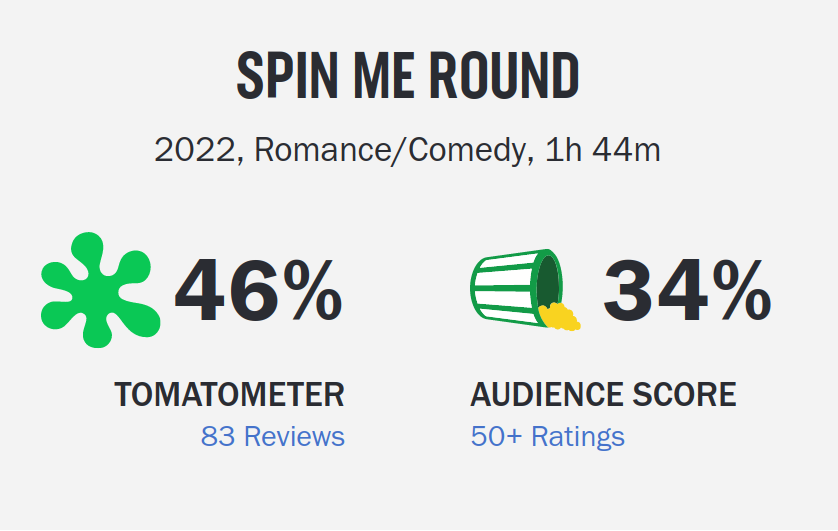 I think it’s perfect in a way — I think it does exactly what it sets out to do. But I also think that it could have been pushed a bit further to make it more hilarious than archly funny? So: