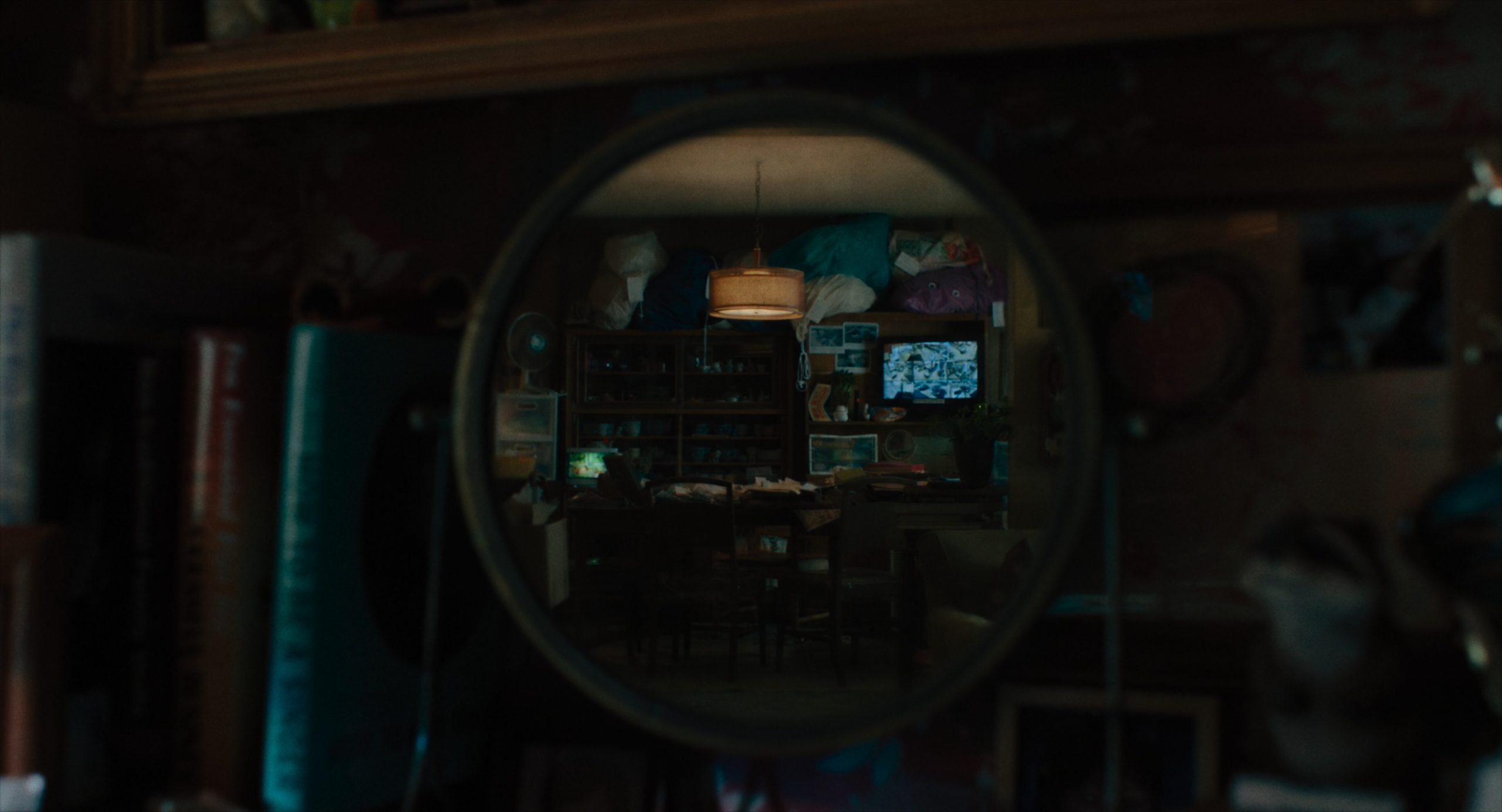 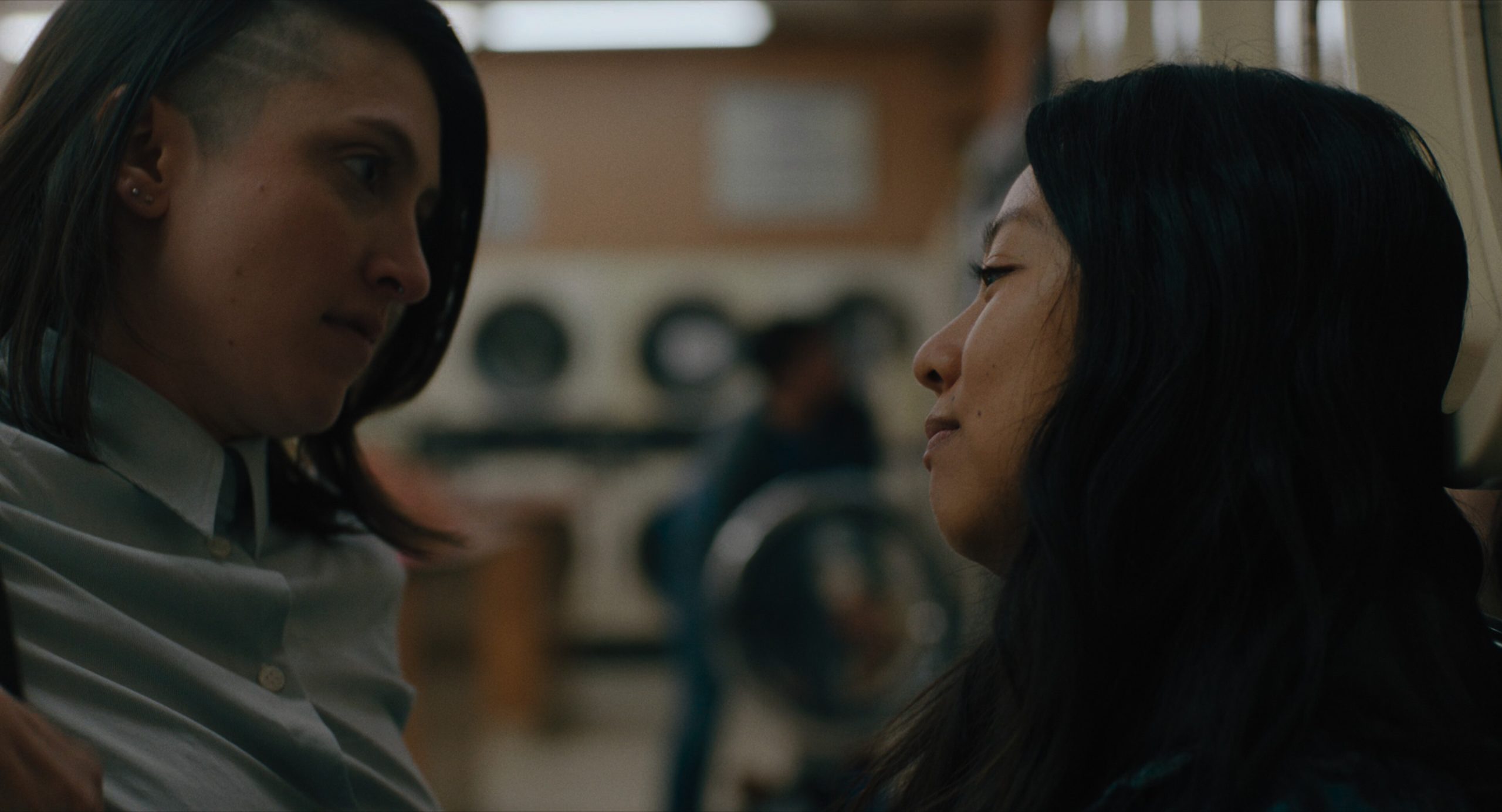 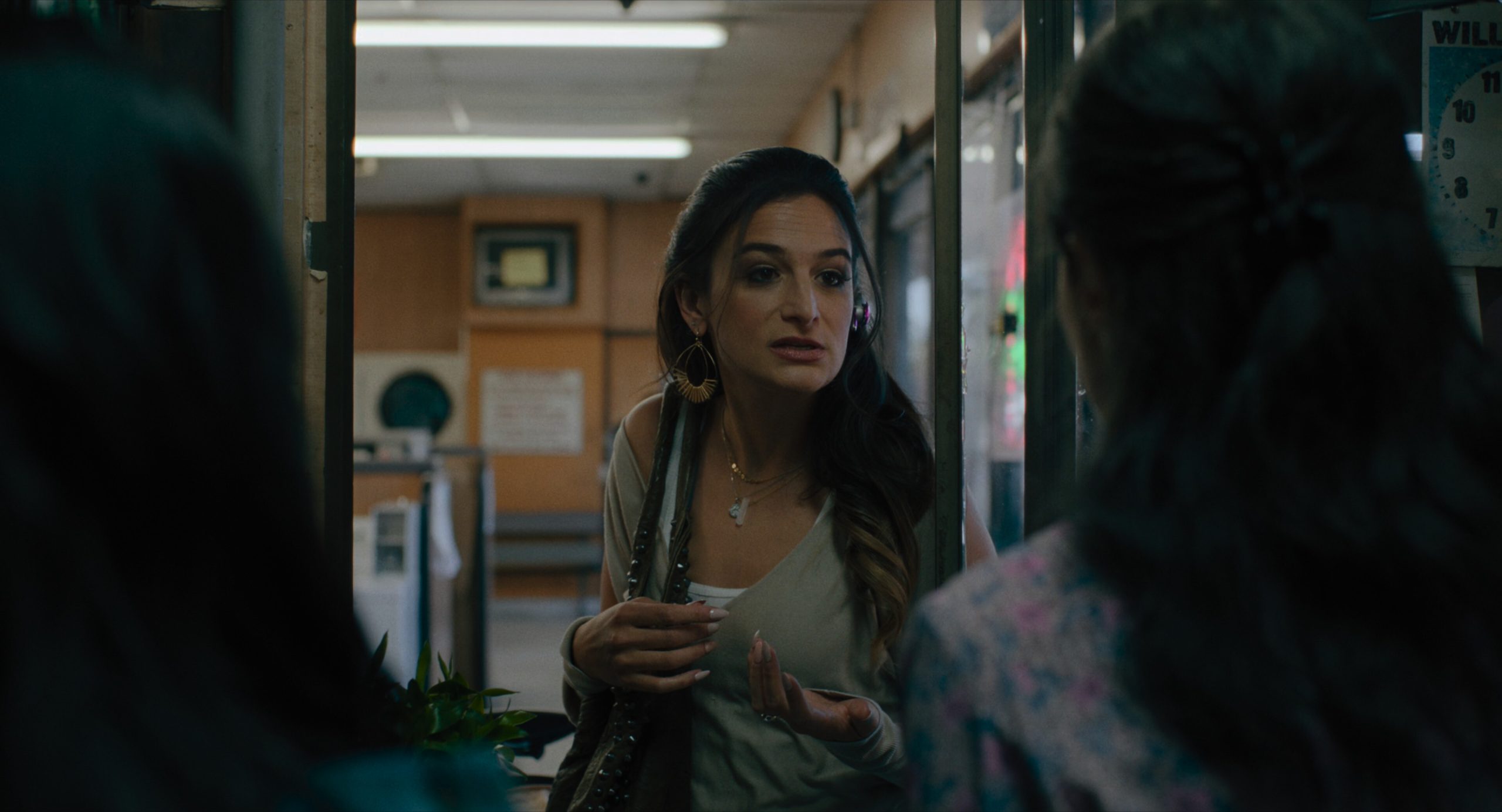 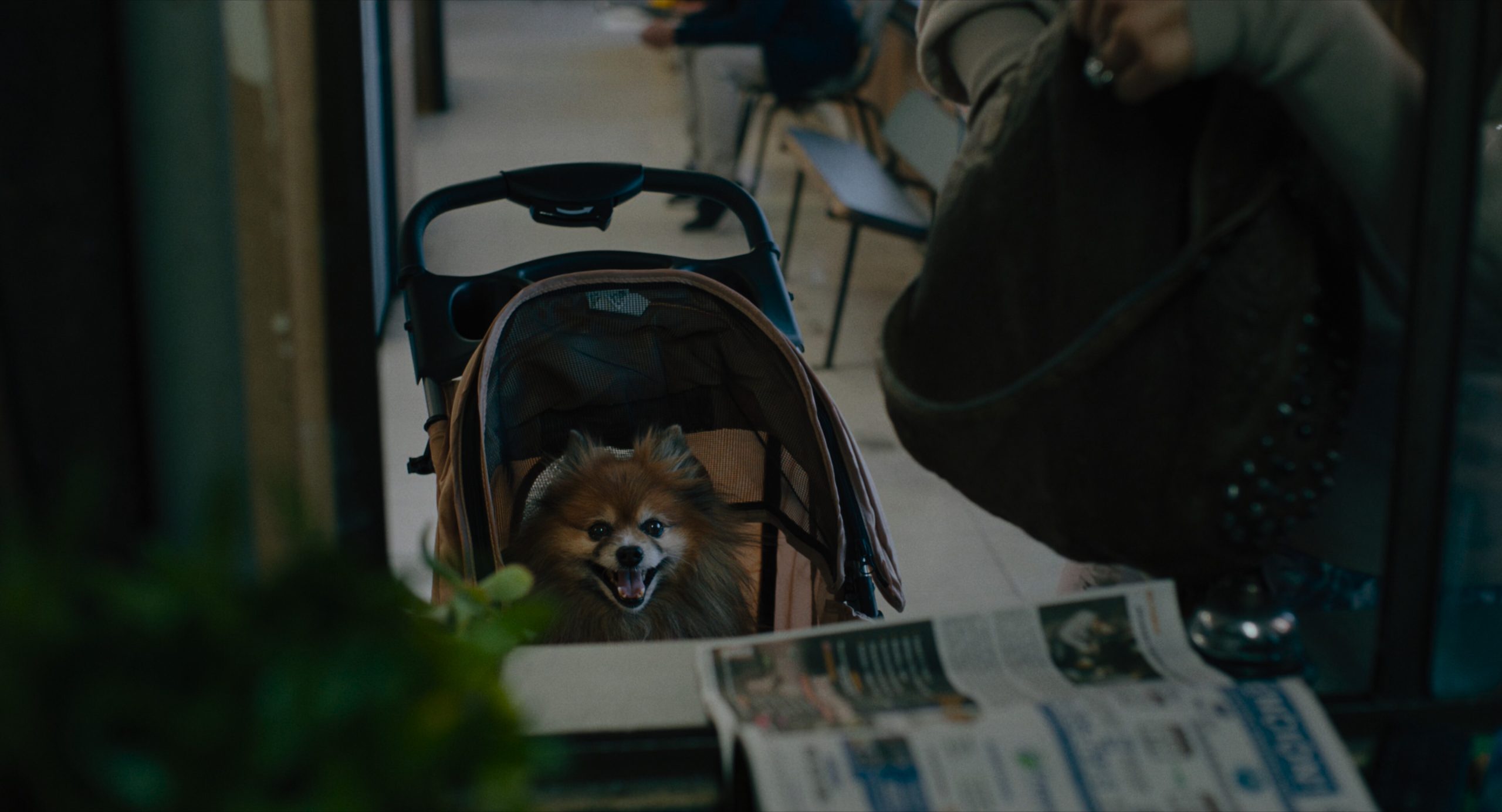 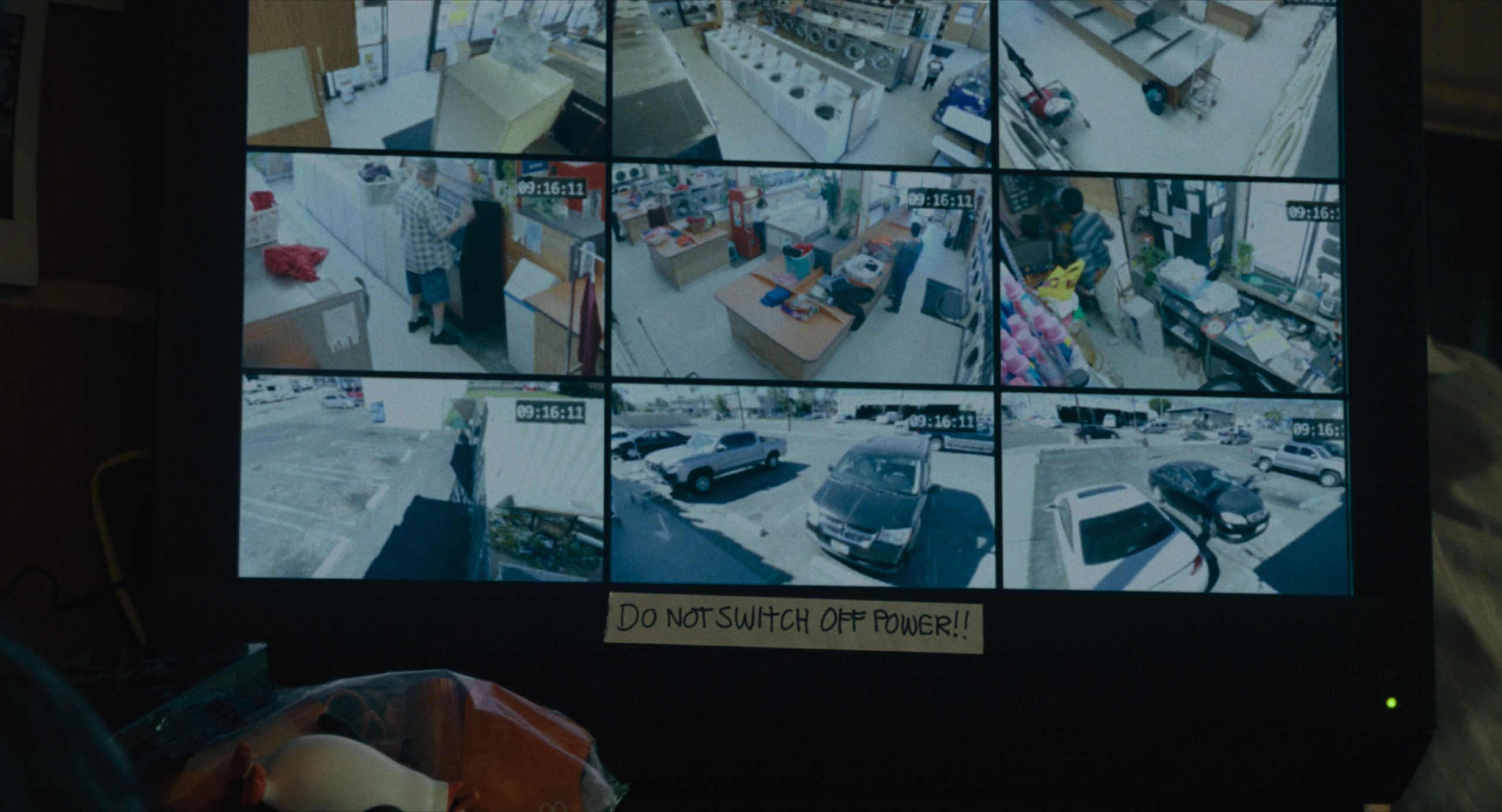 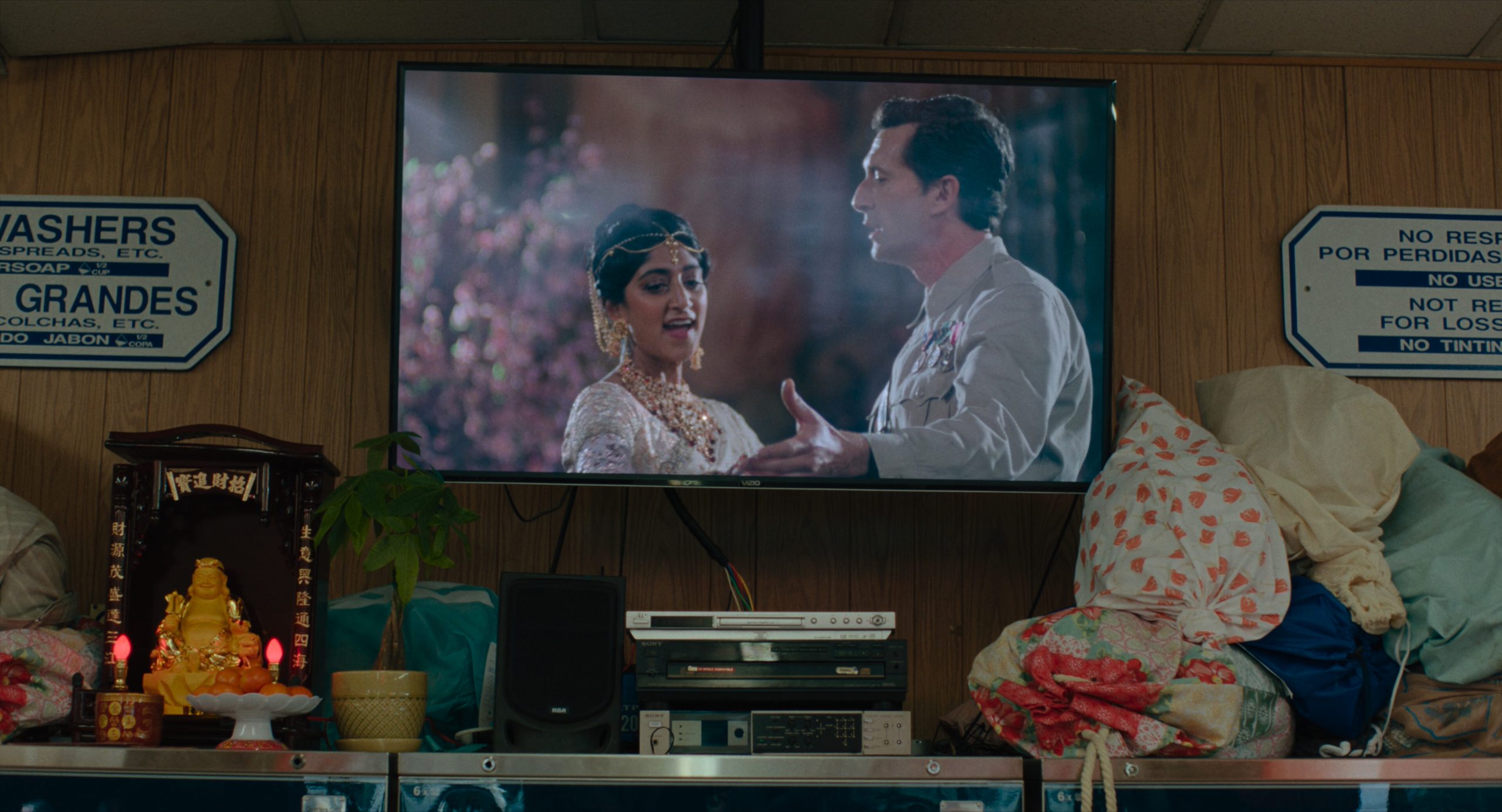 Wow this is something. It reminds me of a Robert Altman movie, but on speed. 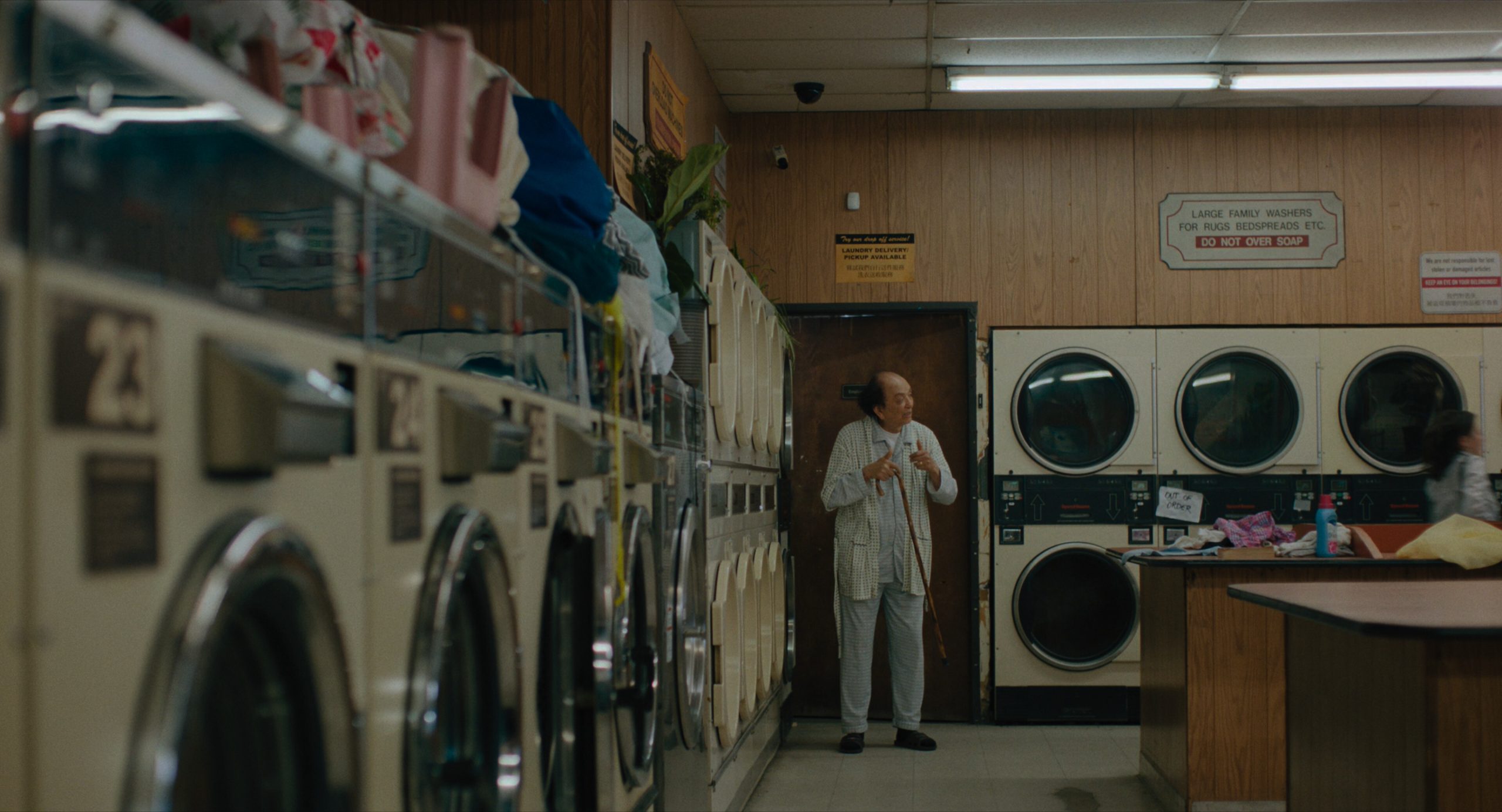 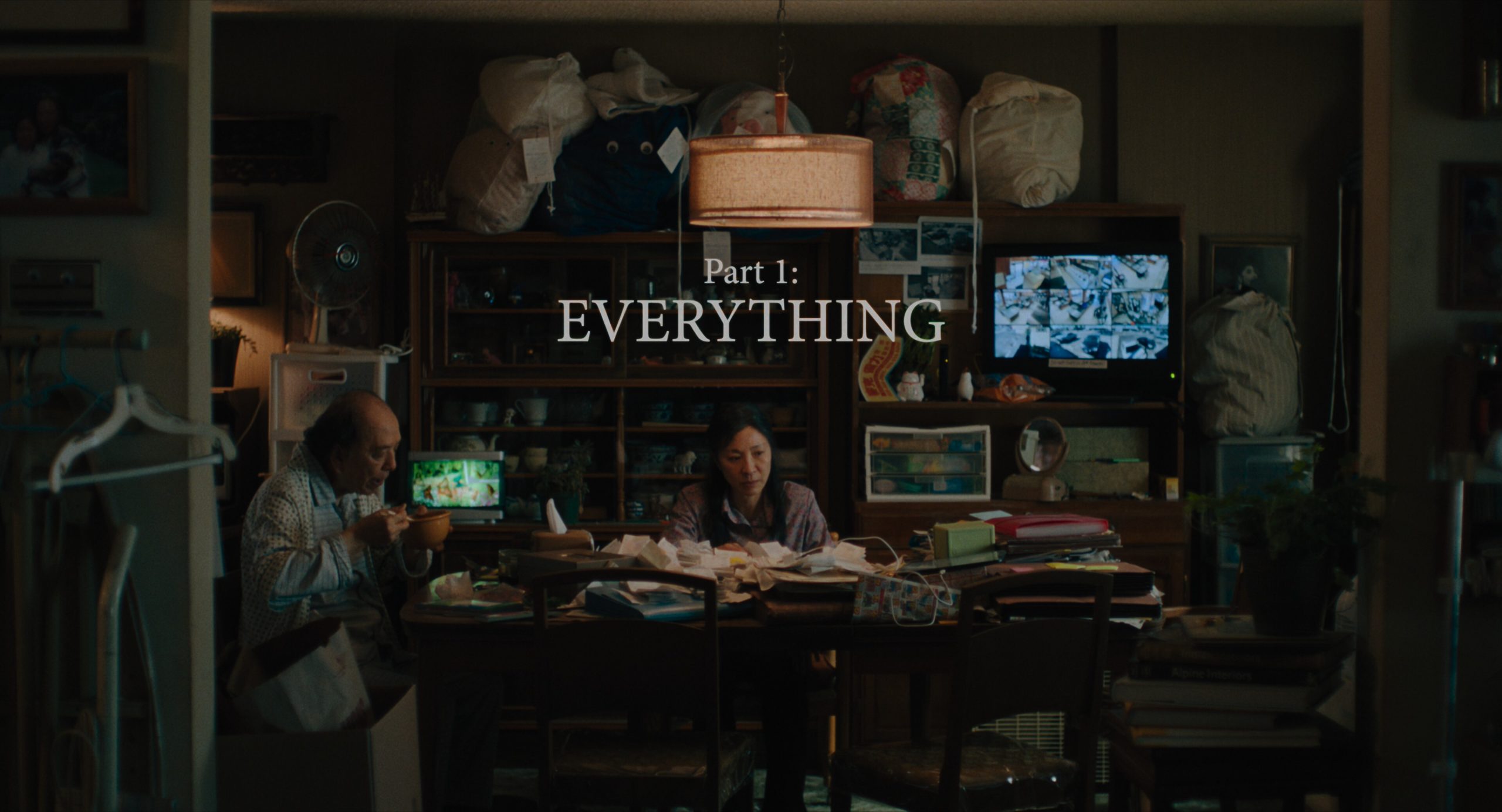 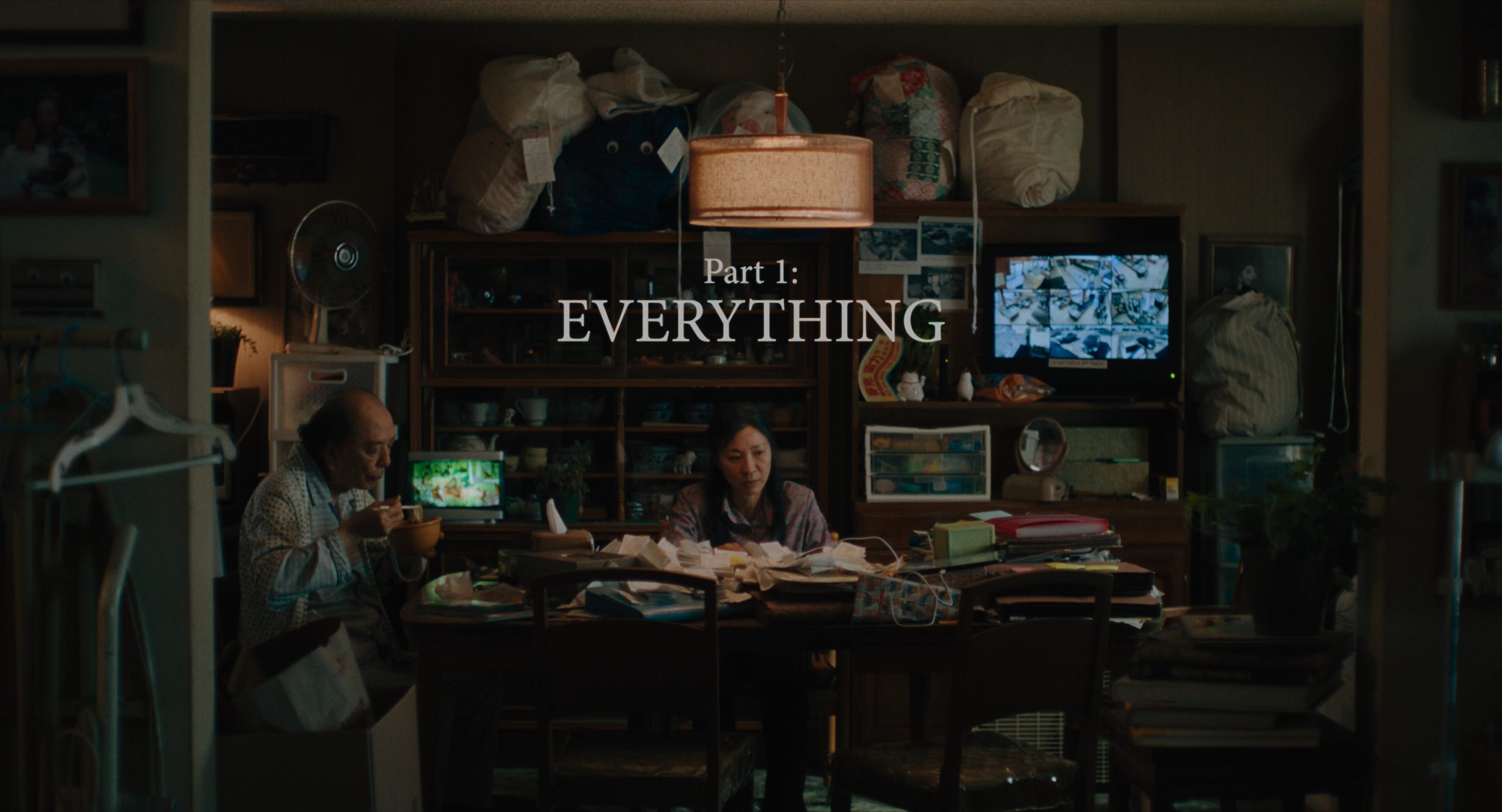 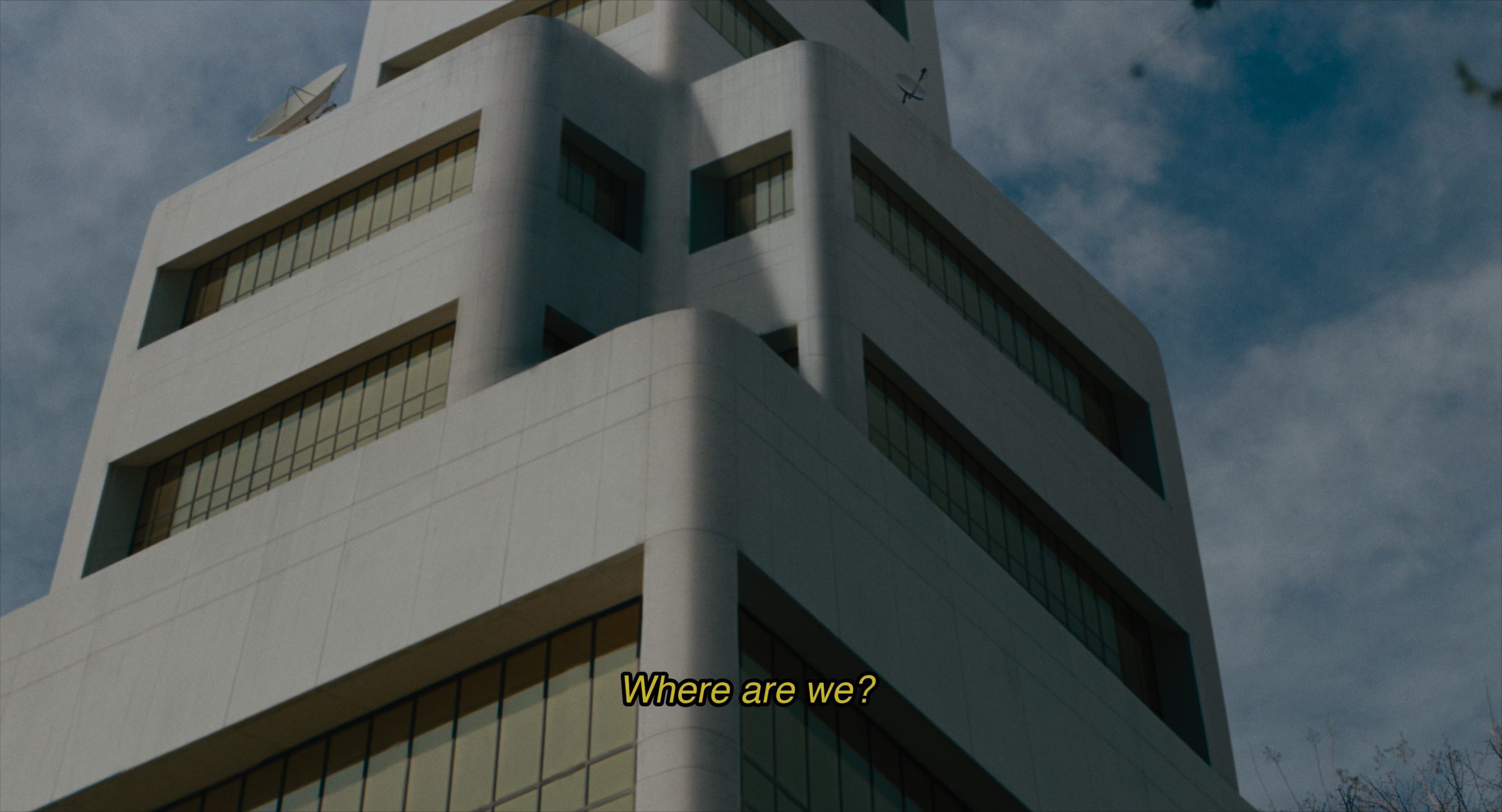 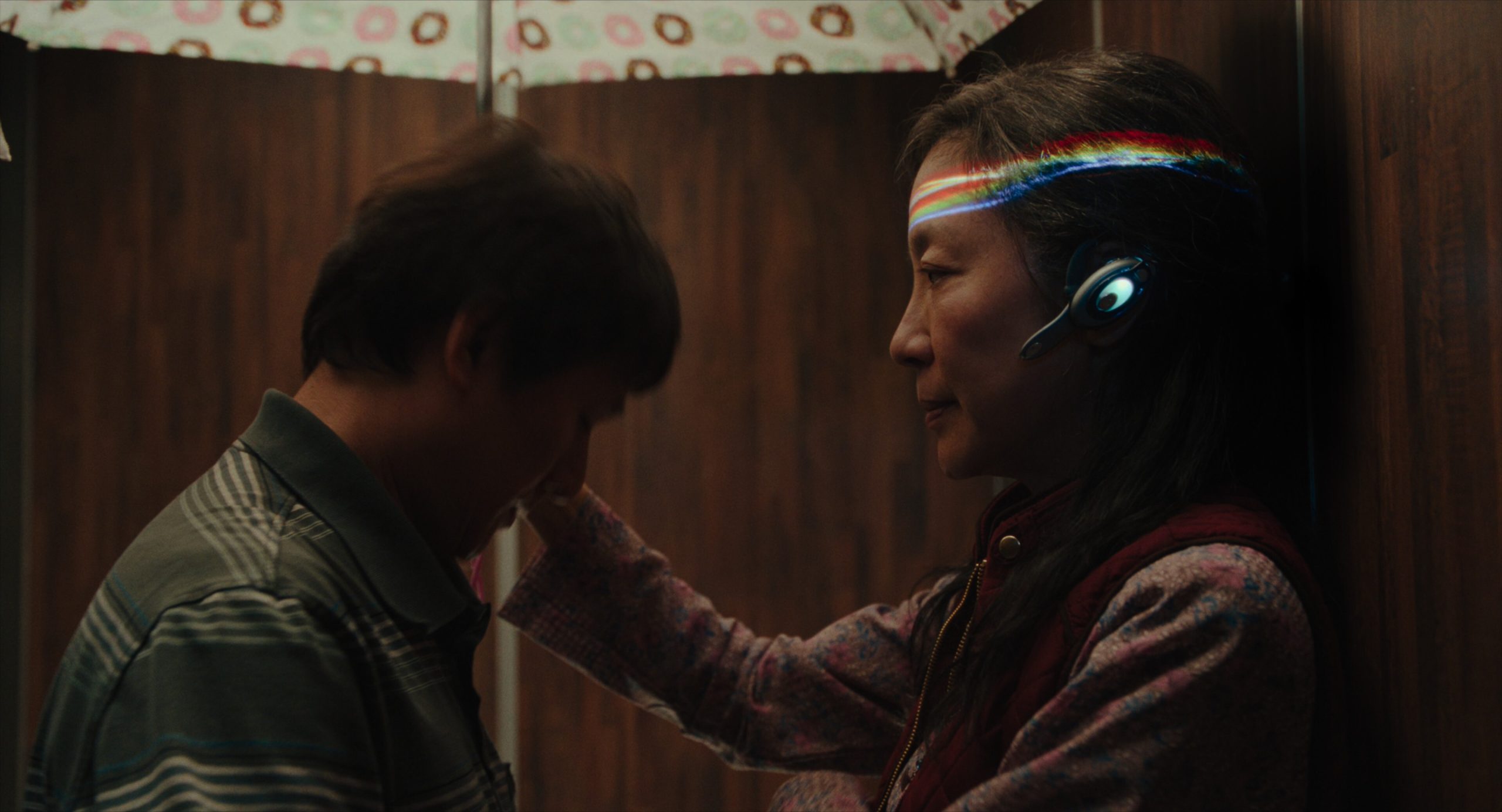 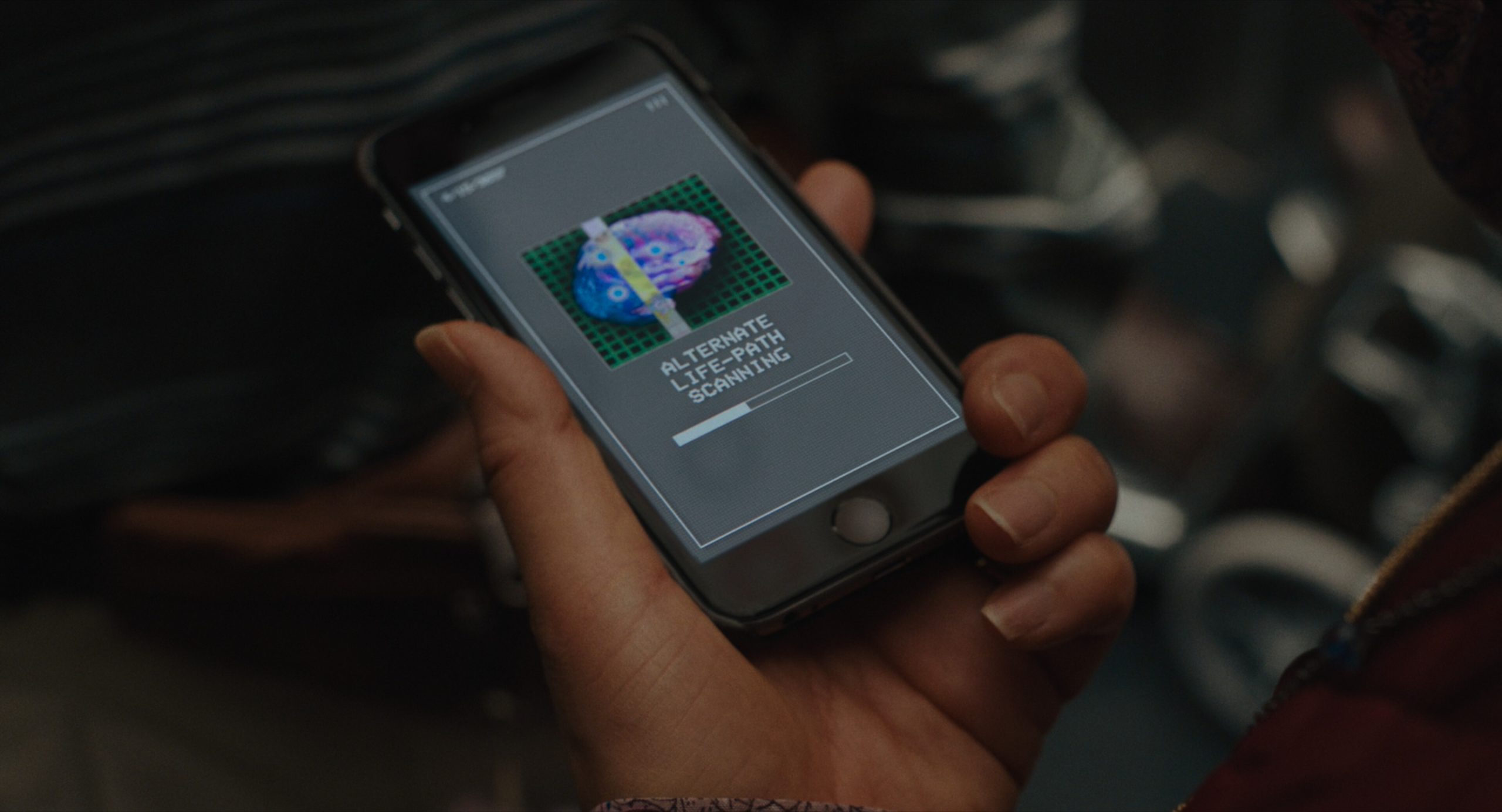 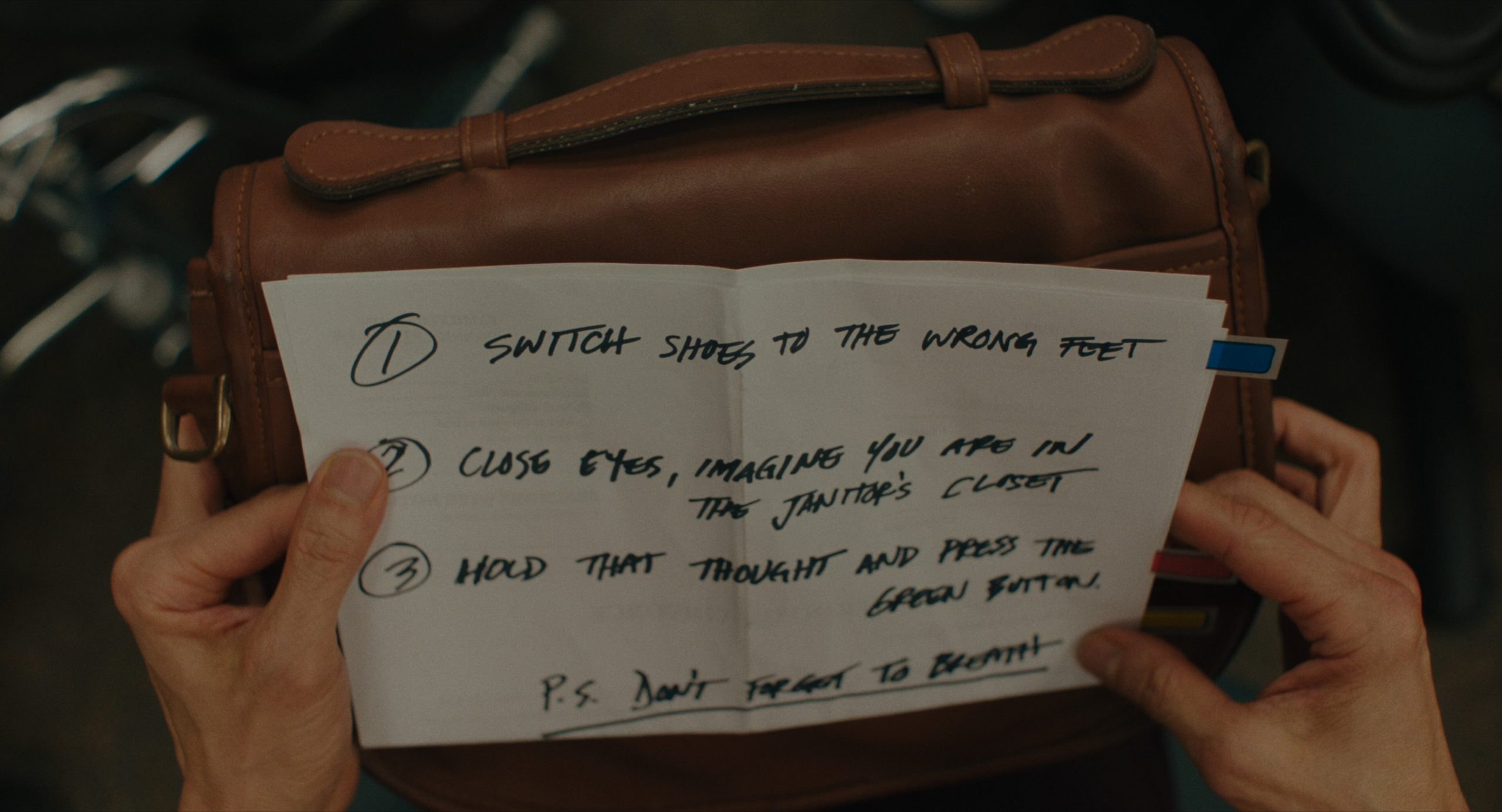 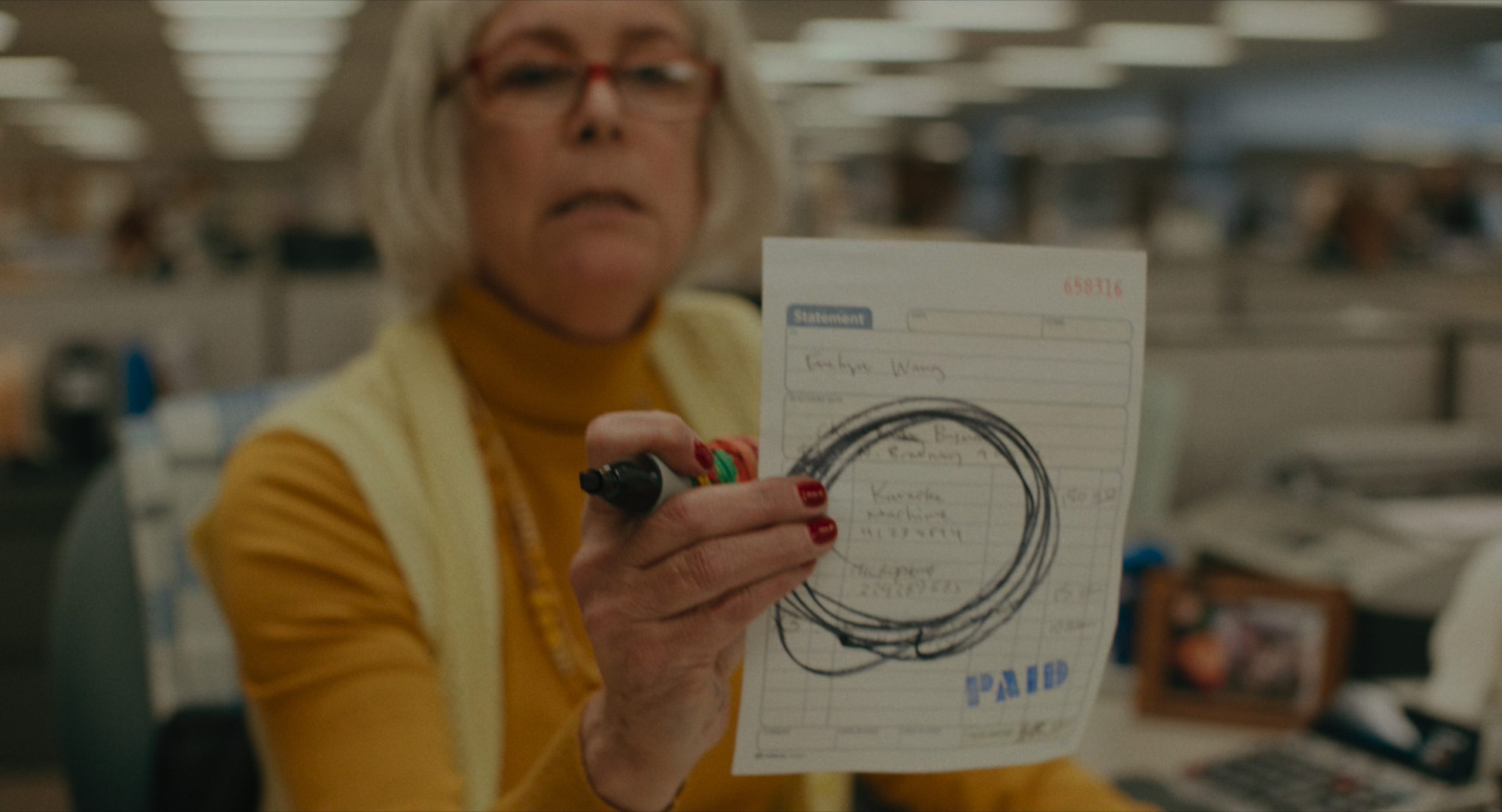 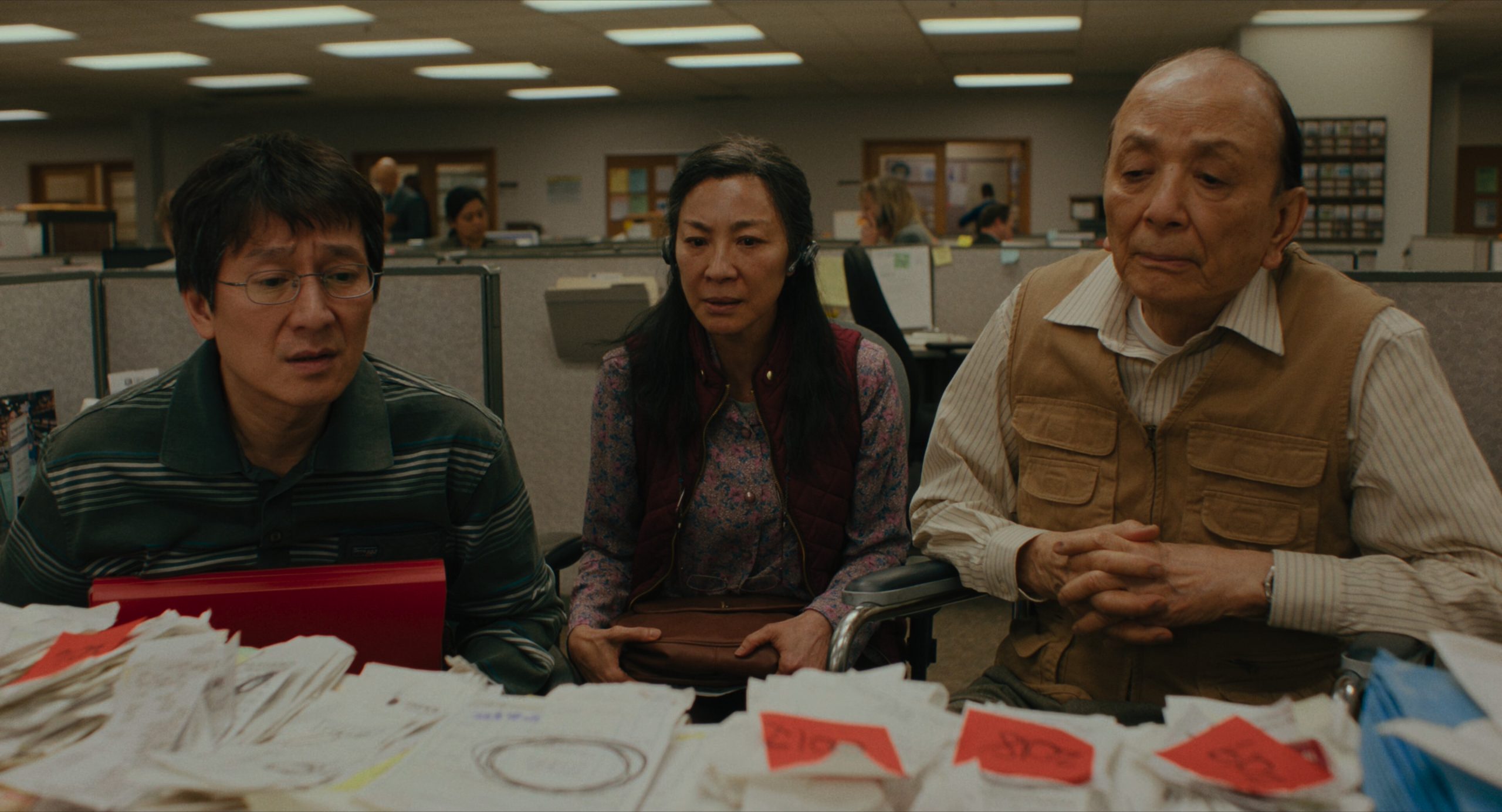 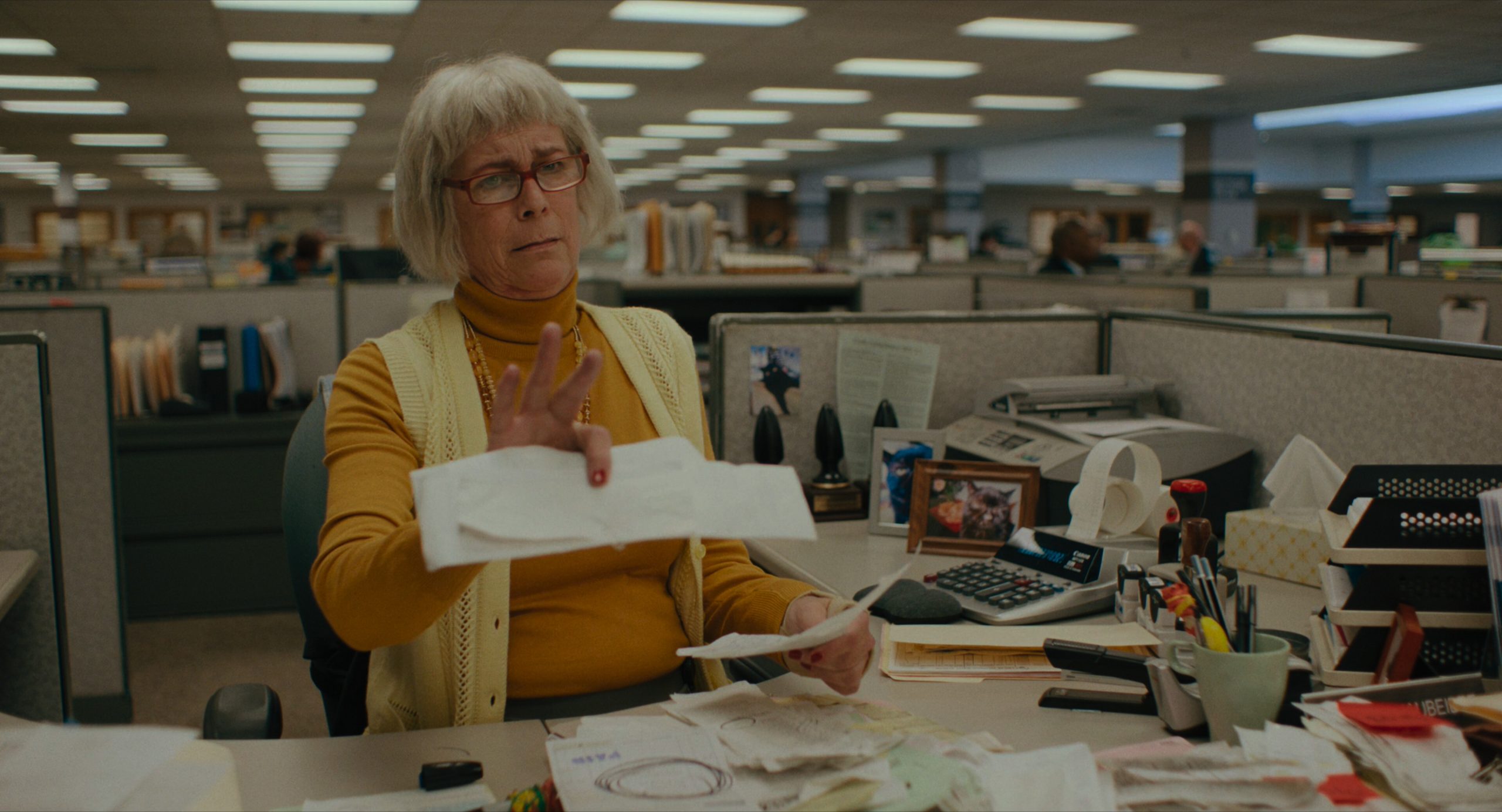 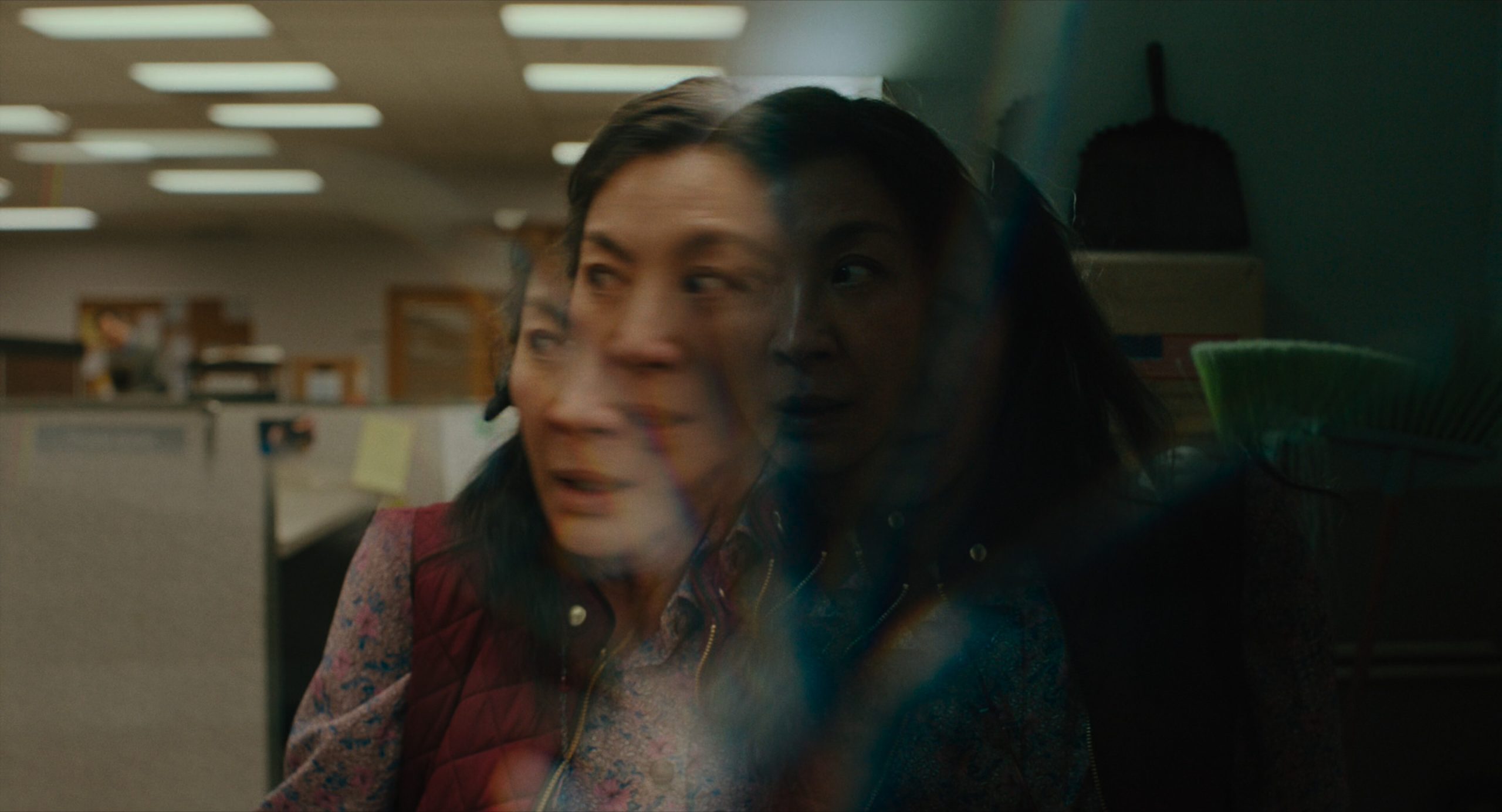 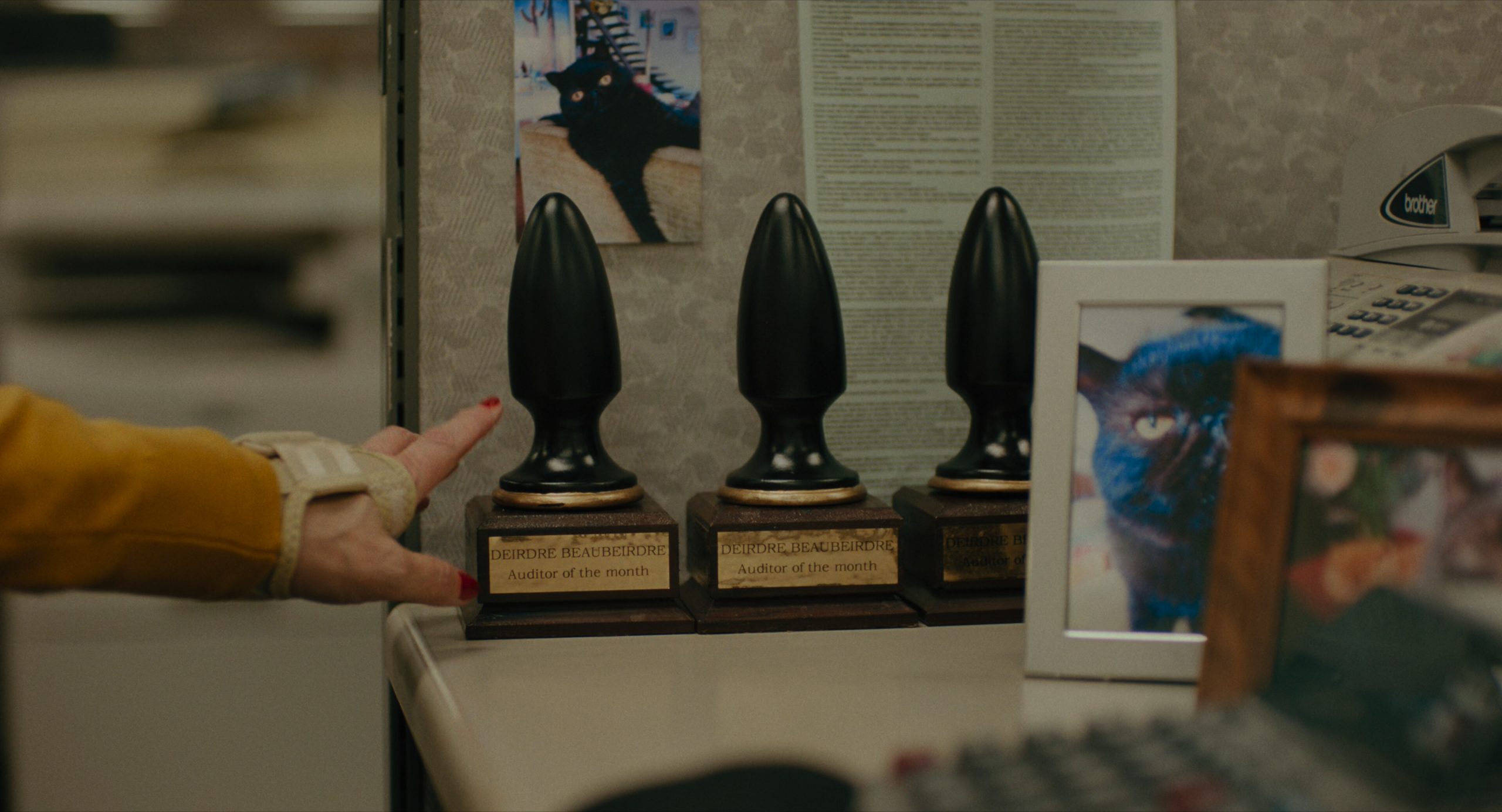 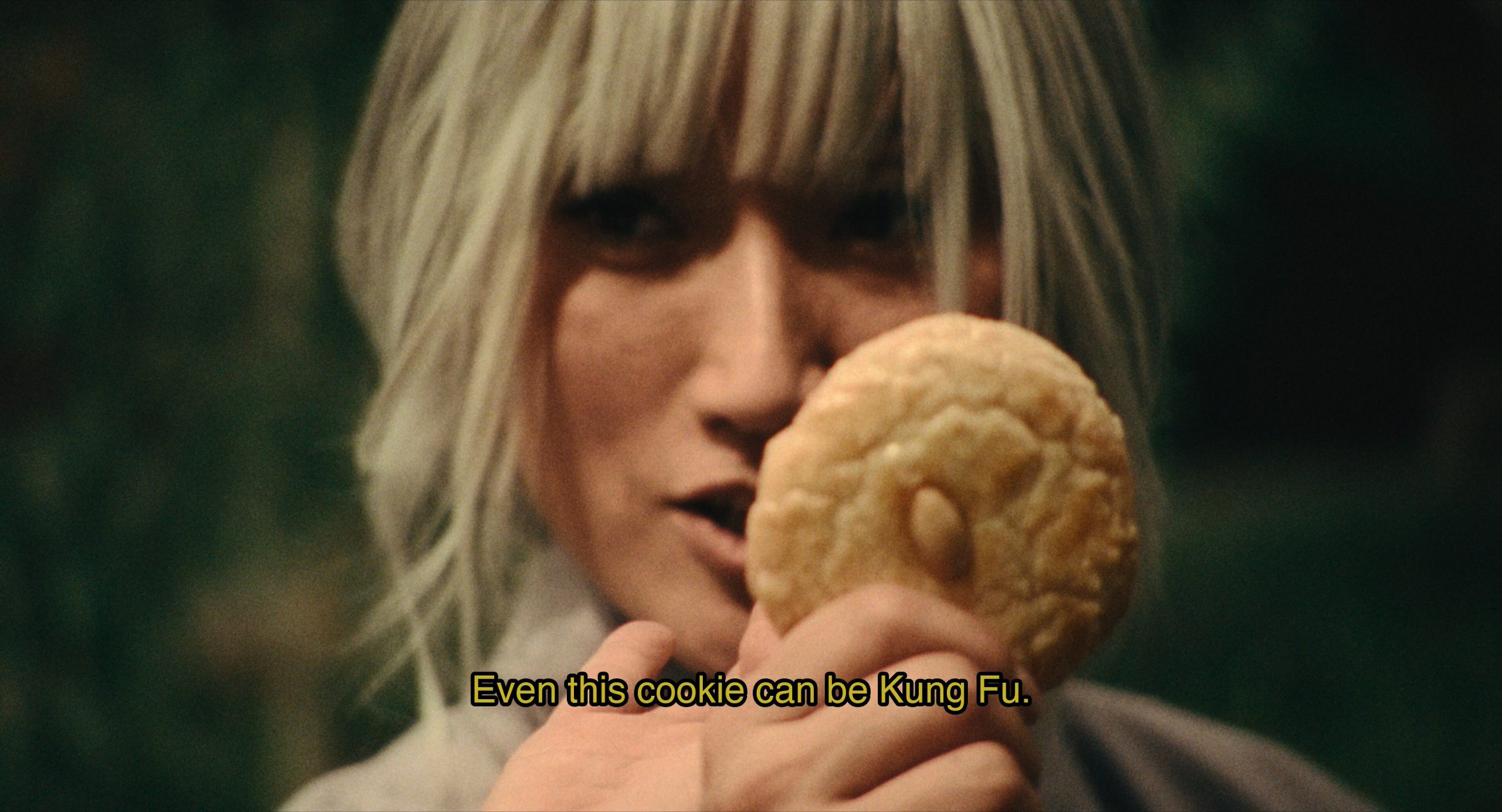 OK, spoiler time, and I had to pause the movie here. (And this is really good! It’s great!) But I wondered whether anybody had made the connection. 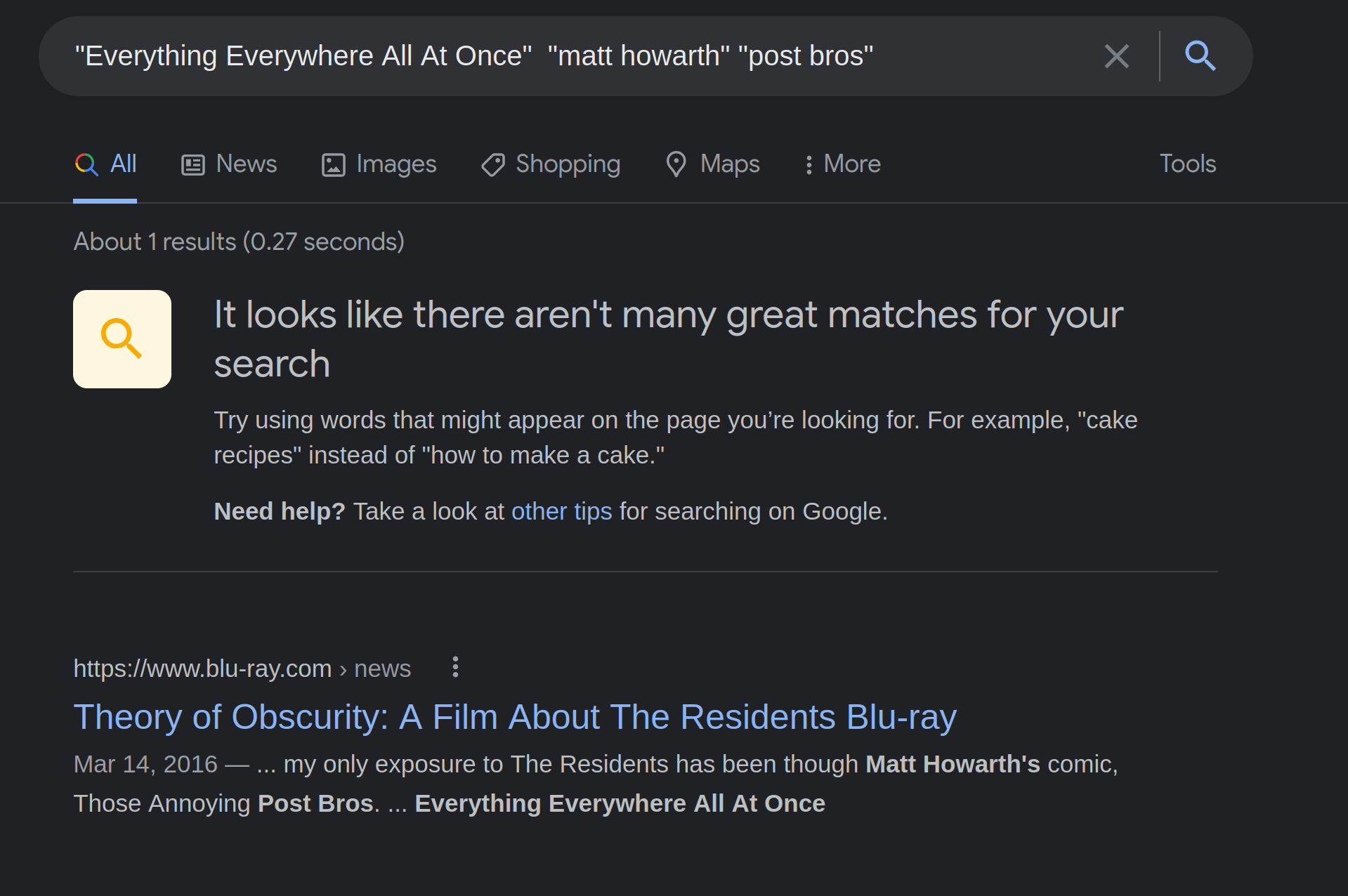 And the answer is no. But the basic gimmick of this movie — being able to exchange yourself with selves from an infinite number of alternate universes — is exactly the same as Matt Howarth had in Those Annoying Post Bros back in the 80s. Did the writers here read that and think that that was a fun concept? Because it is.

They even have her go to a universe where she has hot dogs for fingers, which is such a Post Bros thing to do.

OK, that’s a lot of raccoon screenshots, but I forgot to screenshoot (that’s word) anything else, because I was kinda caught up with watching the movie.

It’s really good. It’s not perfect — I felt that there were bits in the last third of this movie that kinda sagged. But it’s unique and really fun to watch.

Everything Everywhere All At Once. Dan Kwan & Daniel Scheinert. 2022. ⚅