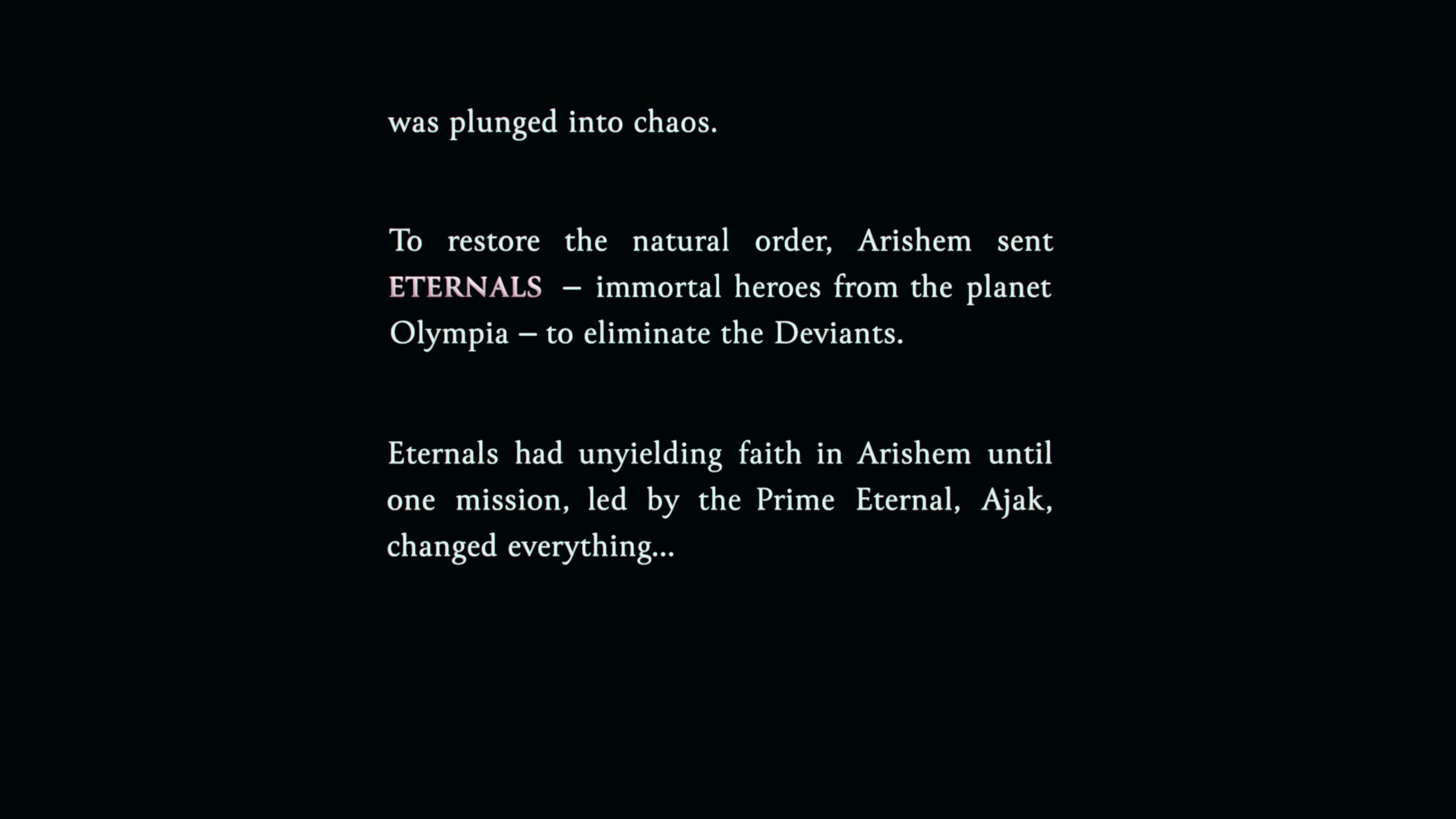 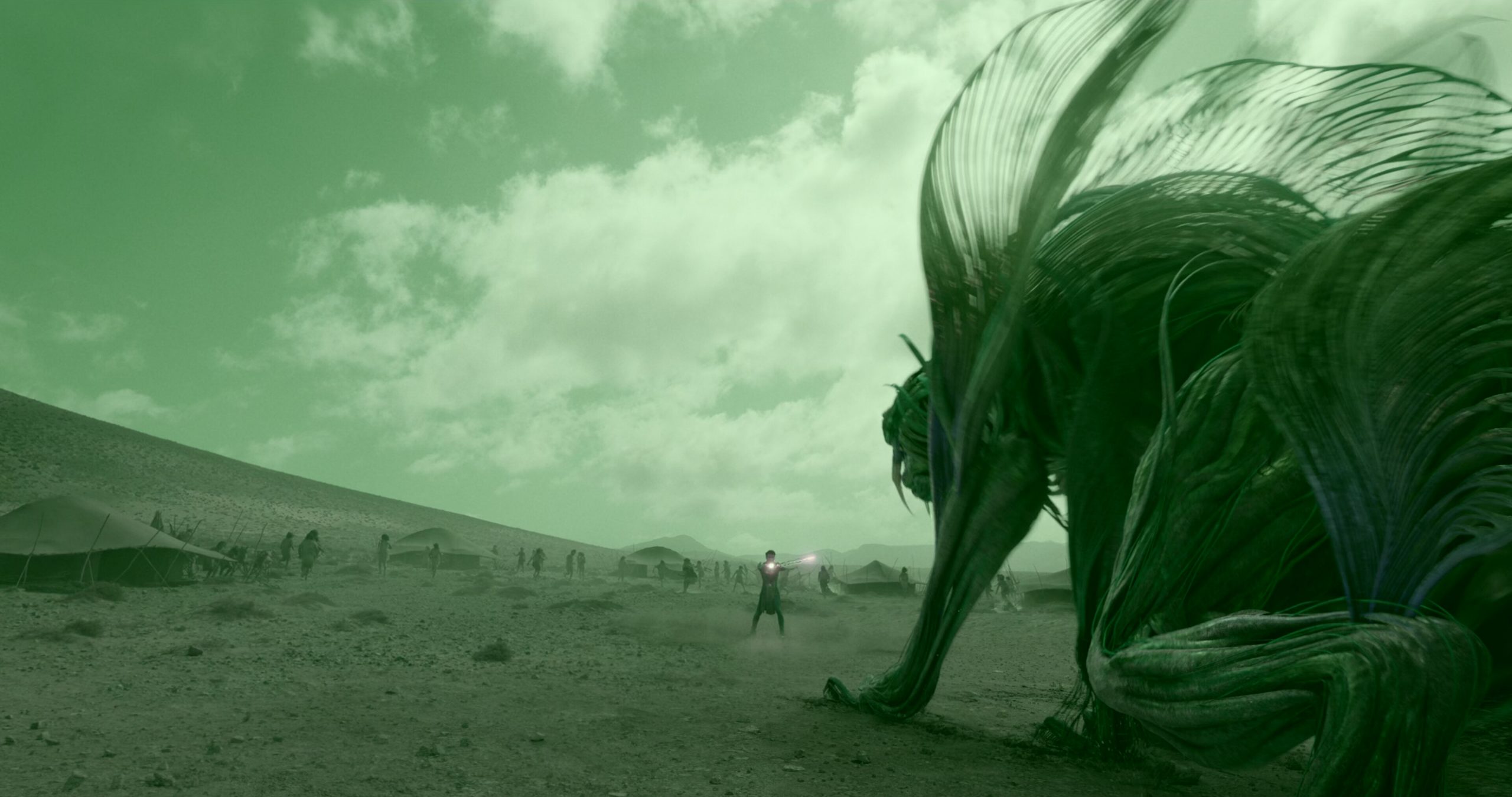 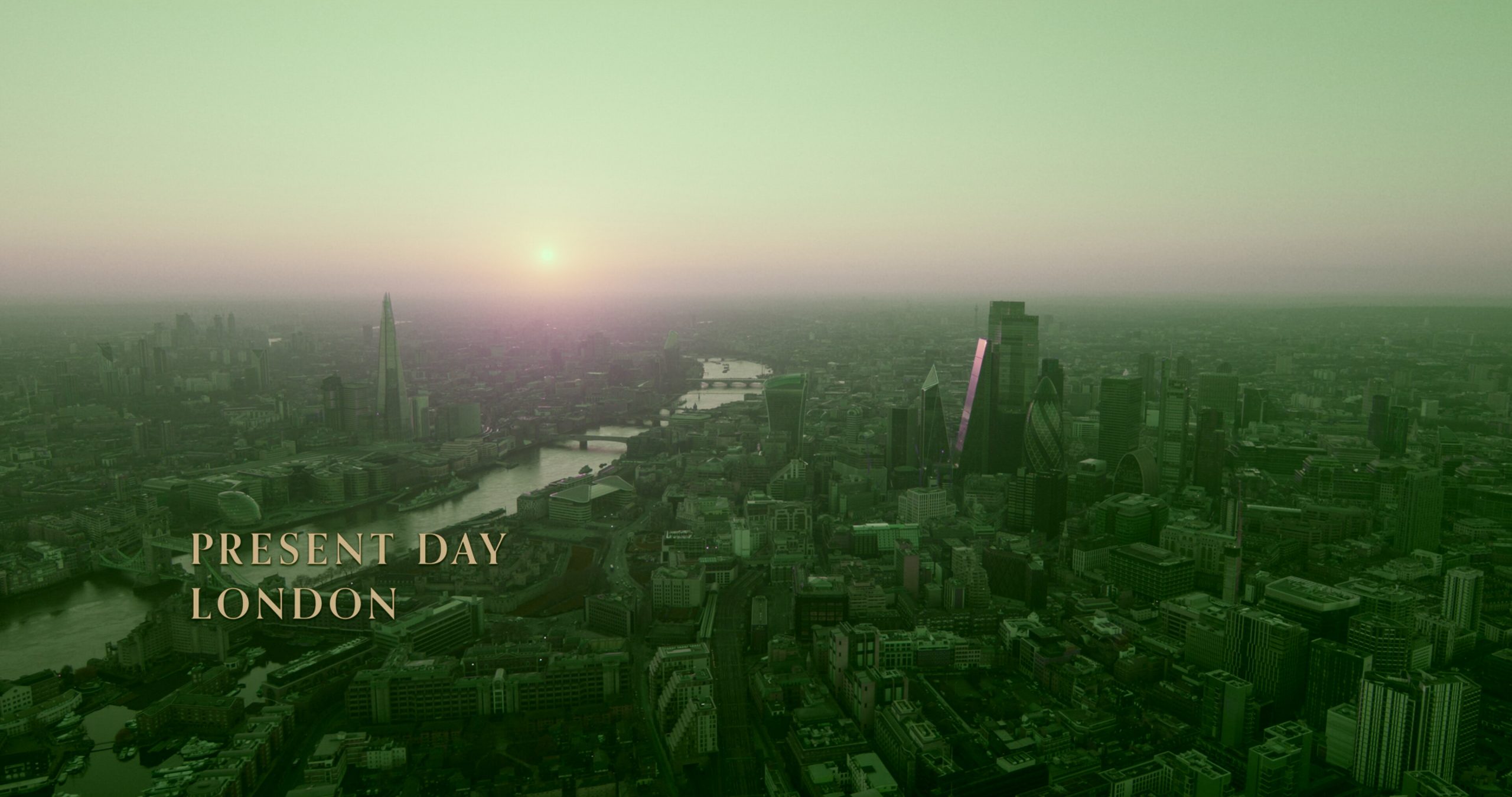 Uhm. Is this copy wrong? I think it might be?

Is that Jon Snow?

But I like these scenes. It really looks like it’s on location, and not a green screen extravaganza.

Man, this is kinda boring? I mean, every scene is just … some info dump and then “character building”, but we don’t care about these characters (yet), so it’s just not that fascinating.

Have they gotten the same video game designers to do all of these?

I realise that this is supposed to be all “heh, this sure is amusing! I am most amused!” but it’s just please no.

You read so much about Evil Movie Studios getting all up in movies and making horrible edits… but watching this, it’s like… Studios don’t care any more? If this had been in the 80s, they’d have cut an hour and it still wouldn’t have been any good.

Like… it seems like they’re fighting some random monsters? In a forest? For half an hour? And I don’t even know why? And that doesn’t make them seem very Eternal? Like what? What’s that all about?

Except having half an hour in a dark woods so that the CGI would be cheaper?

Perhaps the thing Disney learned from the Star Wars movies was — let the directors do what they want? At least Disney won’t be blamed for anything, and anyway there’s no way to save a movie?

Because this is the stereotypical movie that would have been re-edited down to half an hour, and then Alan Smithee would film 60 minutes more to splice it into the movie, and it would still bomb.

I mean, even skimming the script, it had to be clear that this movie didn’t really work. On any level.

Teh movie biz is weird.

But there are some nice visuals in here. So it’s got that.