Hey! It’s one of the Skarsgårds. Er… it’s the one from that vampire TV series? Er… True Blood.

Wow, this is weapons grade silliness. 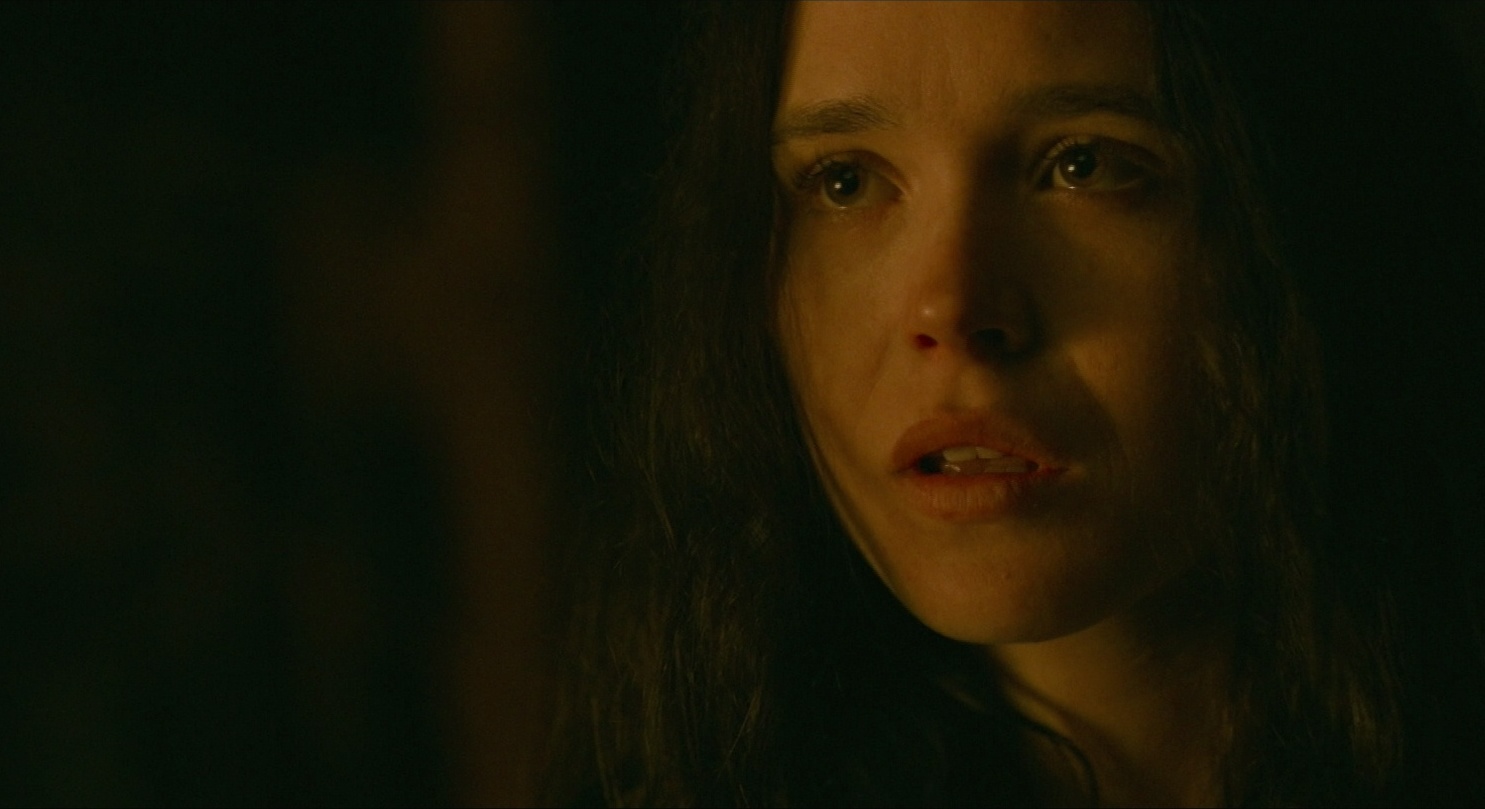 Well, that’s another familiar face — I saw Hard Candy the other week.

I like the performances here, and it’s got the right look. But the story is a bit *rolls eyes*. So it’s about… an environmentalist Manson family thing? Perhaps it’ll get better.

Process note: I’m watching all the movies Queery are recommending, but I’ve skipped more than a couple. Because I’m not watching the documentaries (and there’s a surprising amount of them) because I hate documentaries sooo muuuuch, and I’m also skipping movies that I’ve seen before recentlyish. Like Ben Hur. So I’m already halfway through their list! After just a couple of months.

Oh such moral quandary!!! It turns out that the it’s not just Manson and his cohort that’s bad!

This movie is growing on me. The mood’s good. It’s got a moody mood.

It’s just… that whenever something’s happening, it’s kinda annoying? The scenes where nothing happens work, but the action scenes just aren’t very watchable. It’s like SO MUCH DRAMA with shakycam and shouting and arguing, and it just doesn’t work.

Man, the third act is so bad.