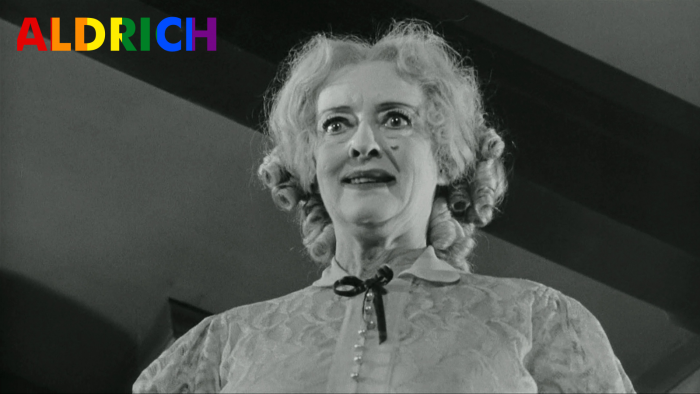 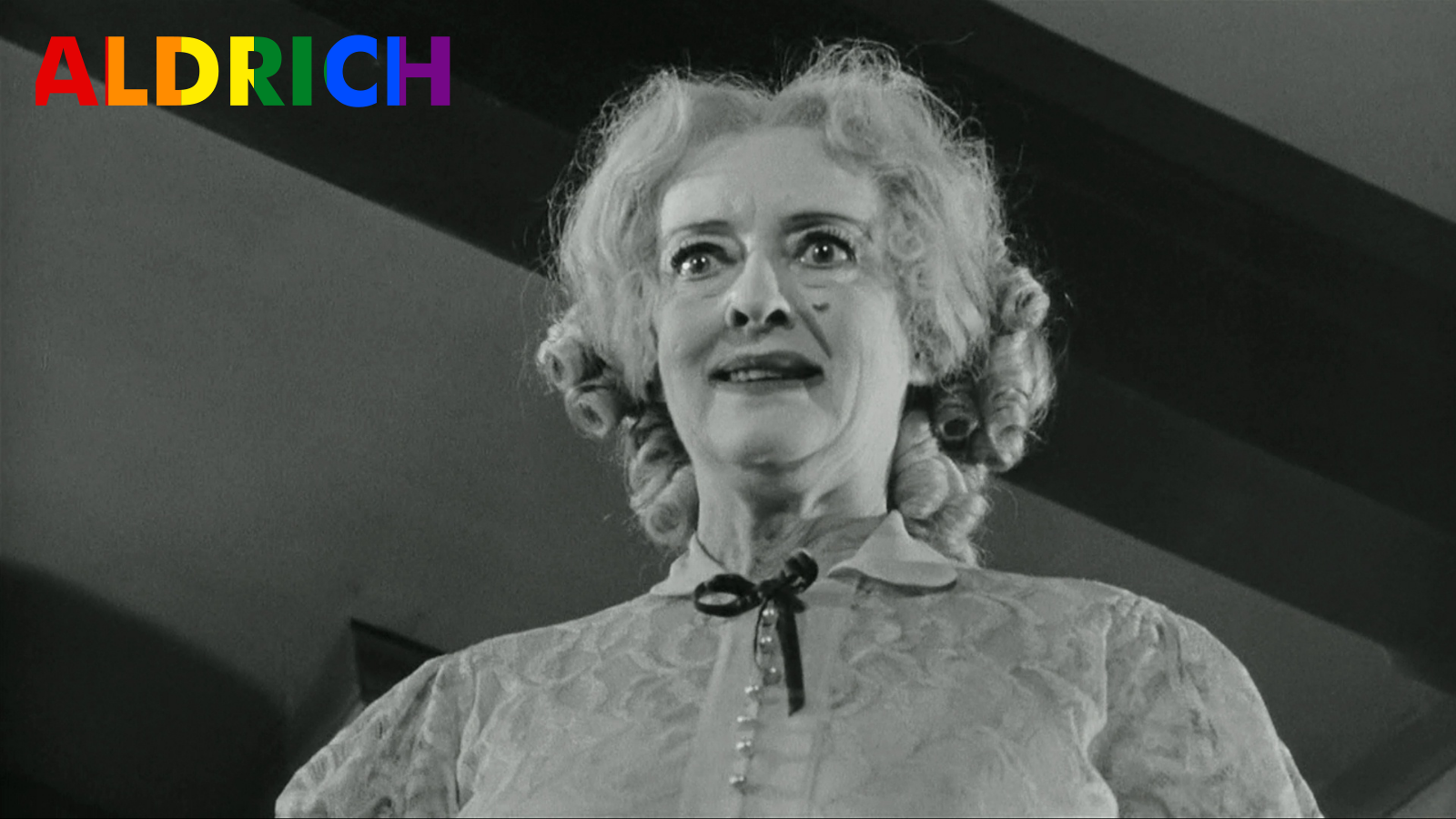 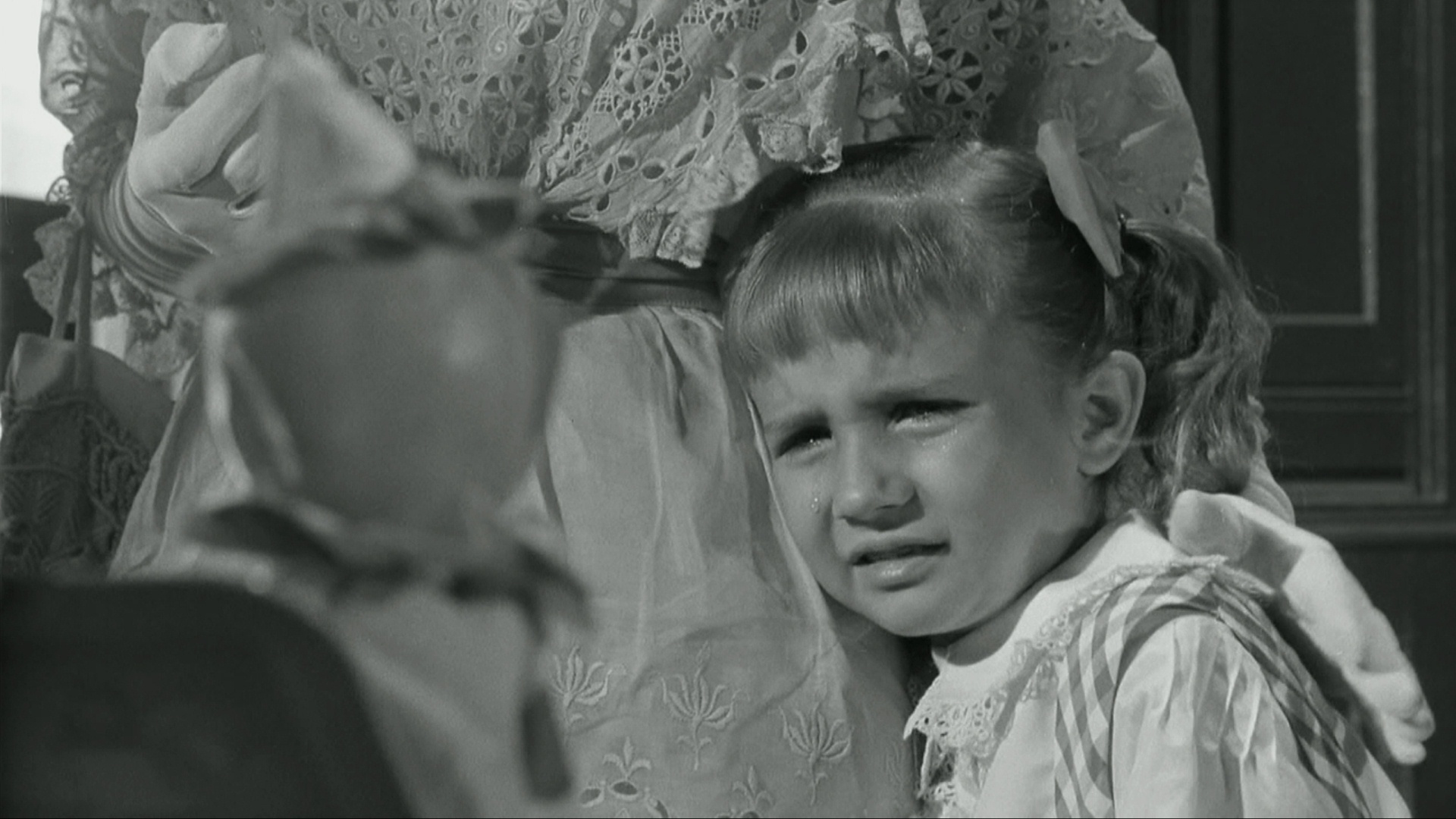 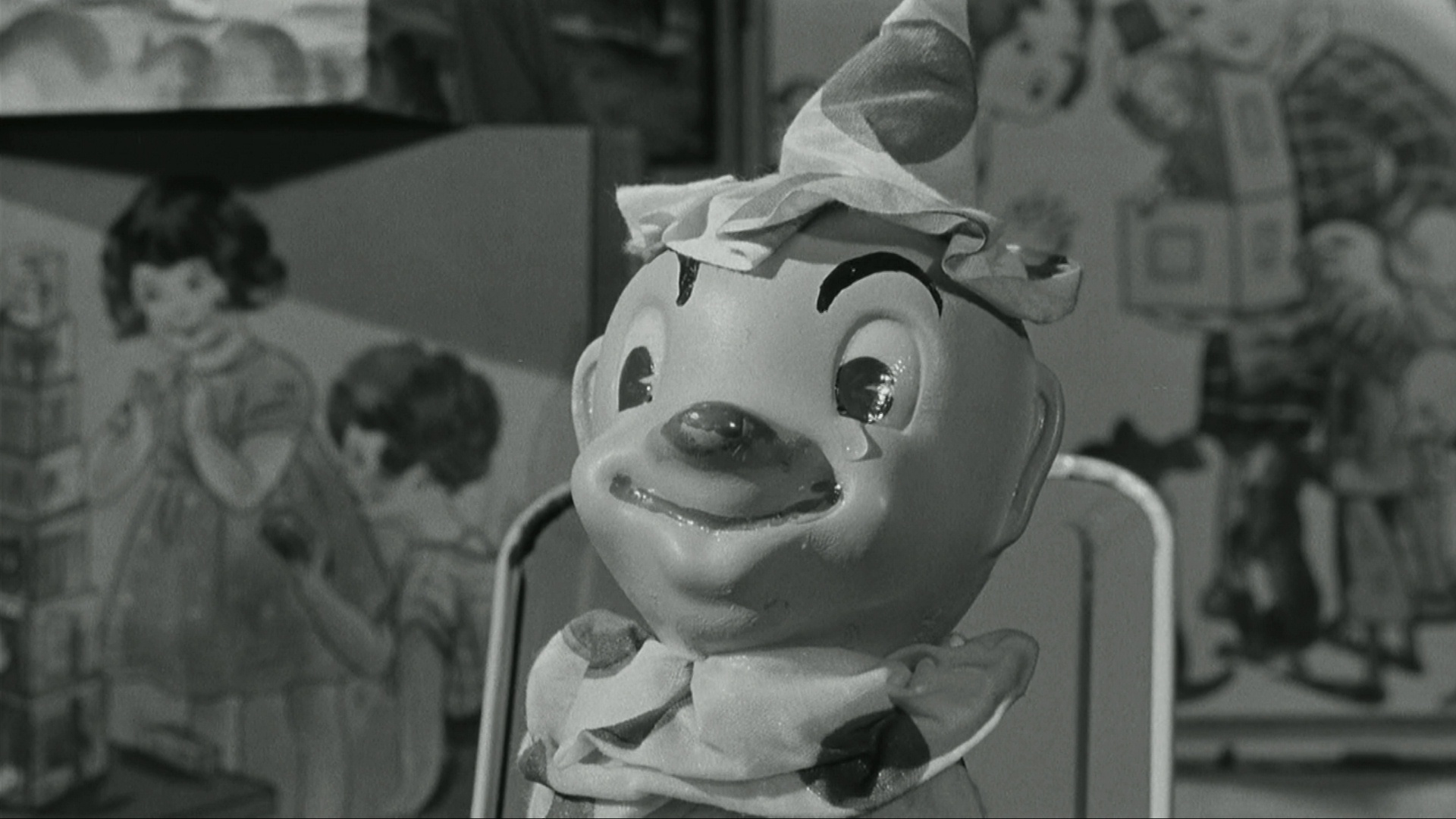 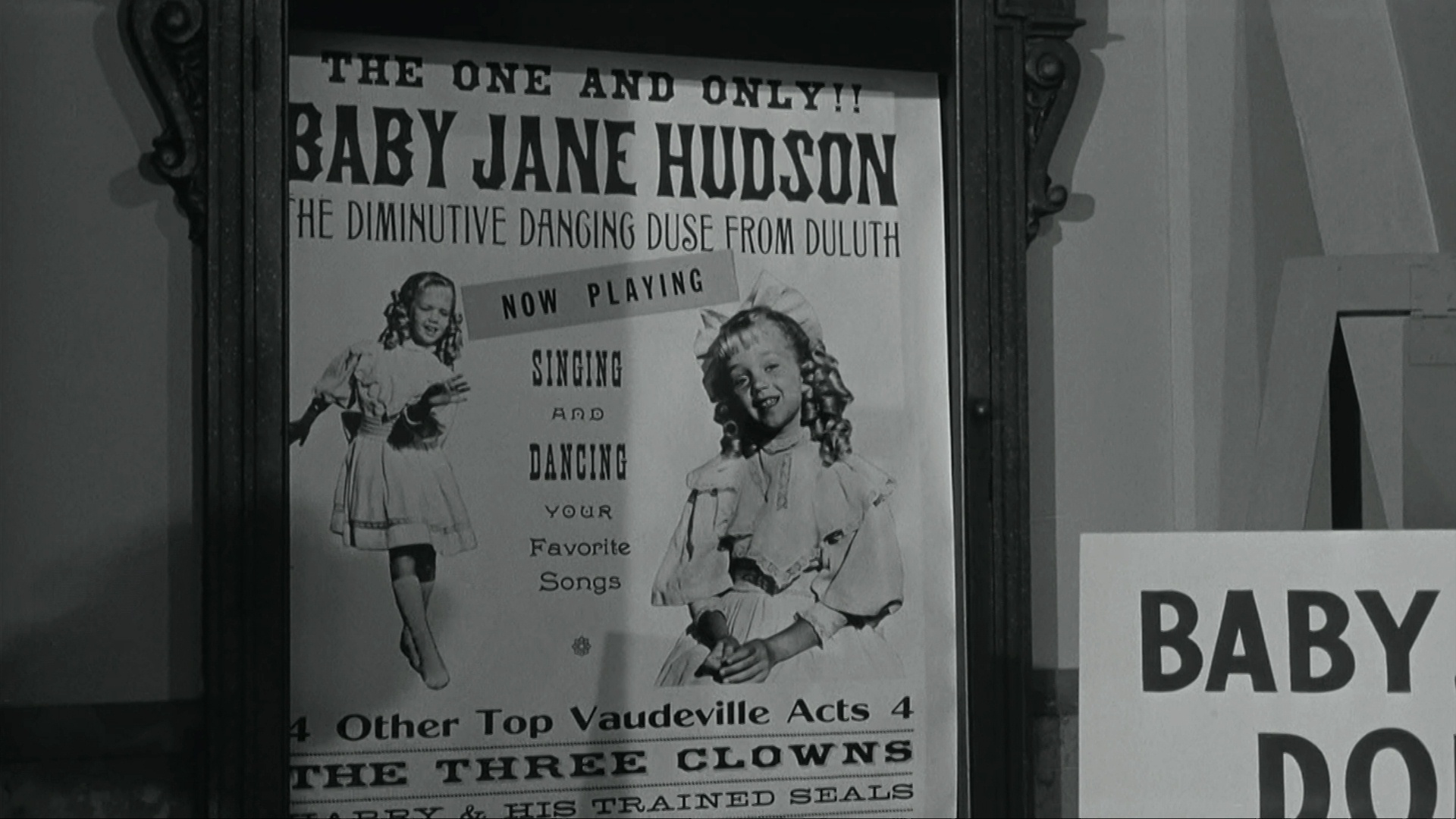 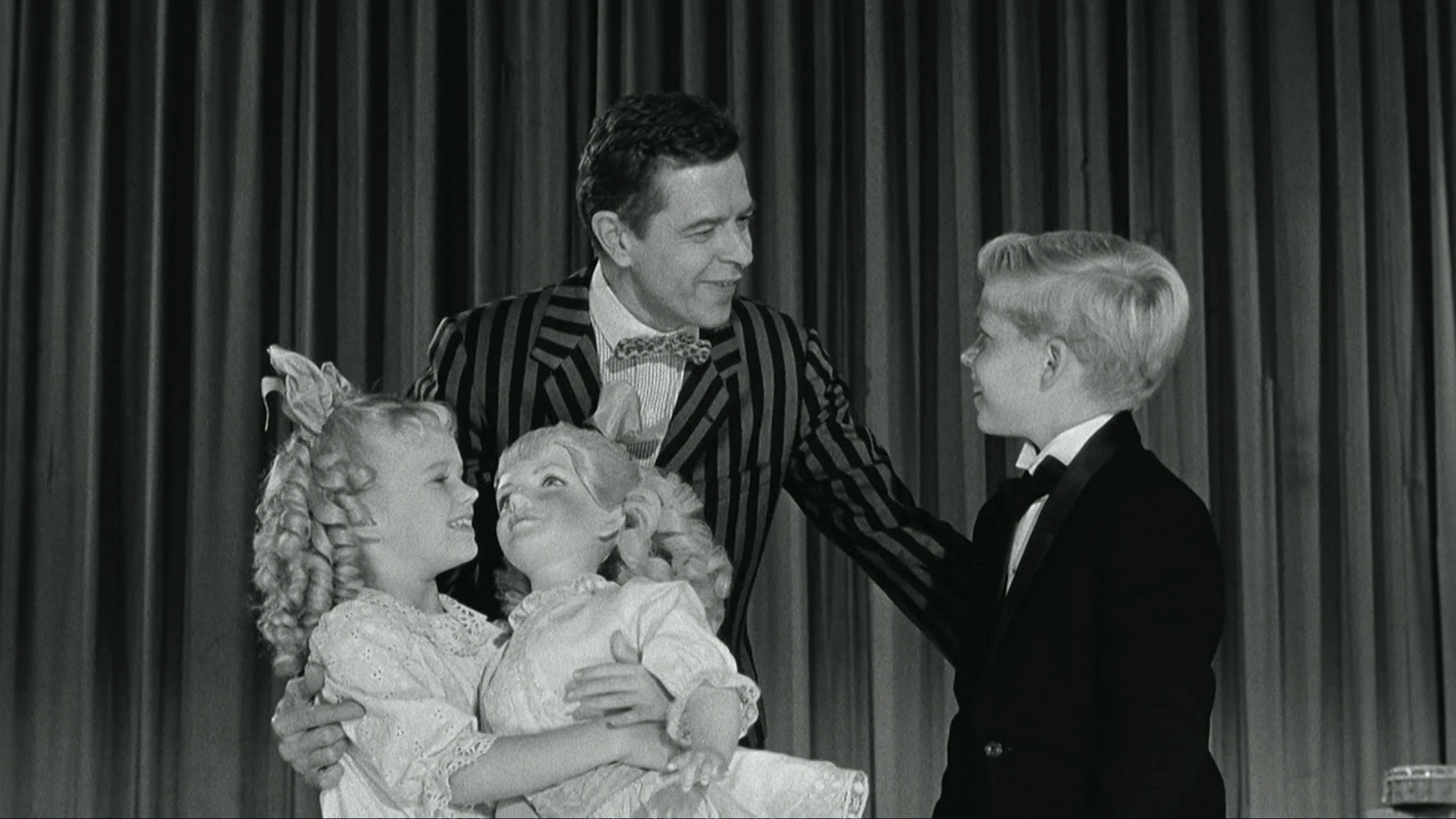 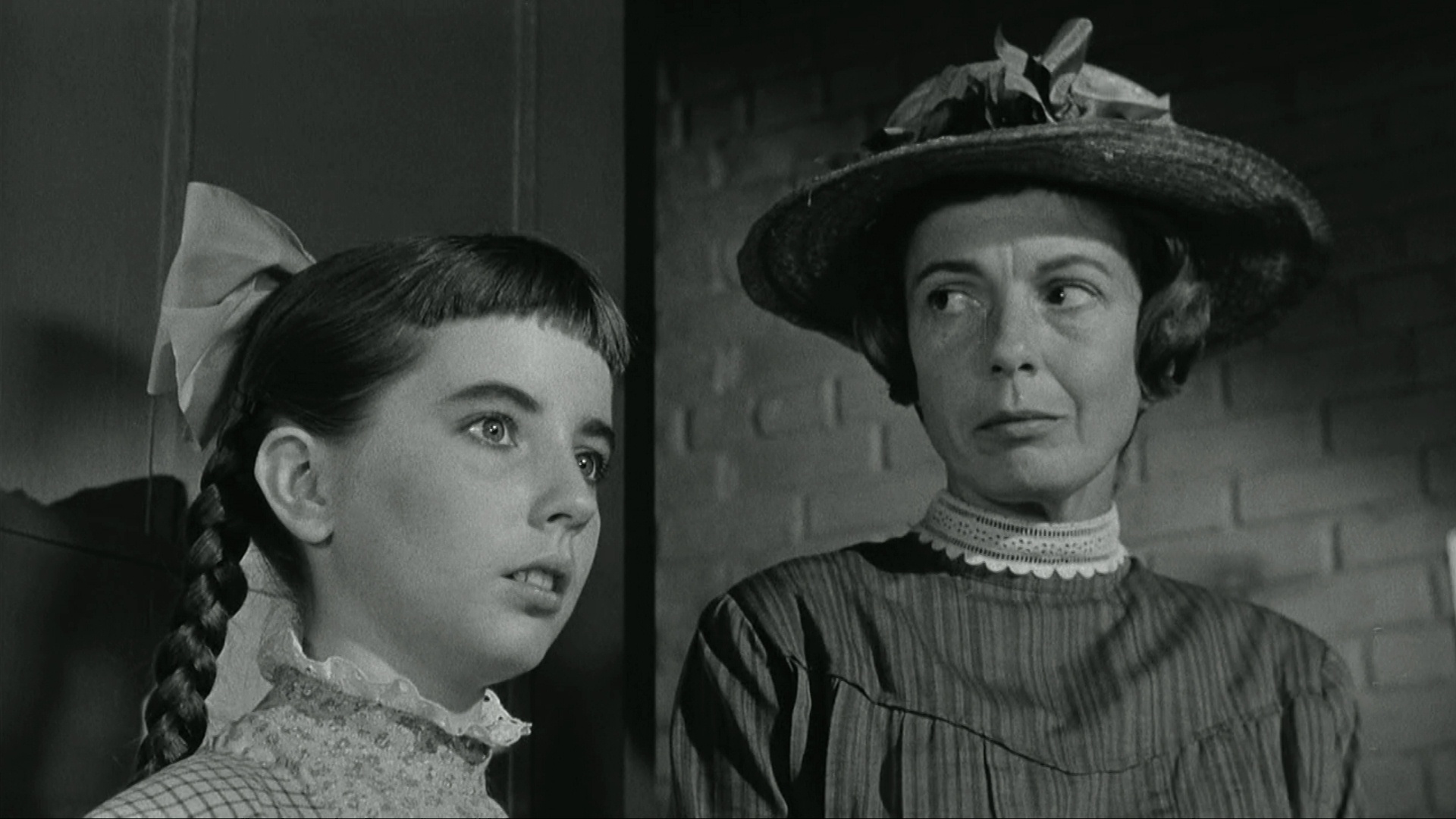 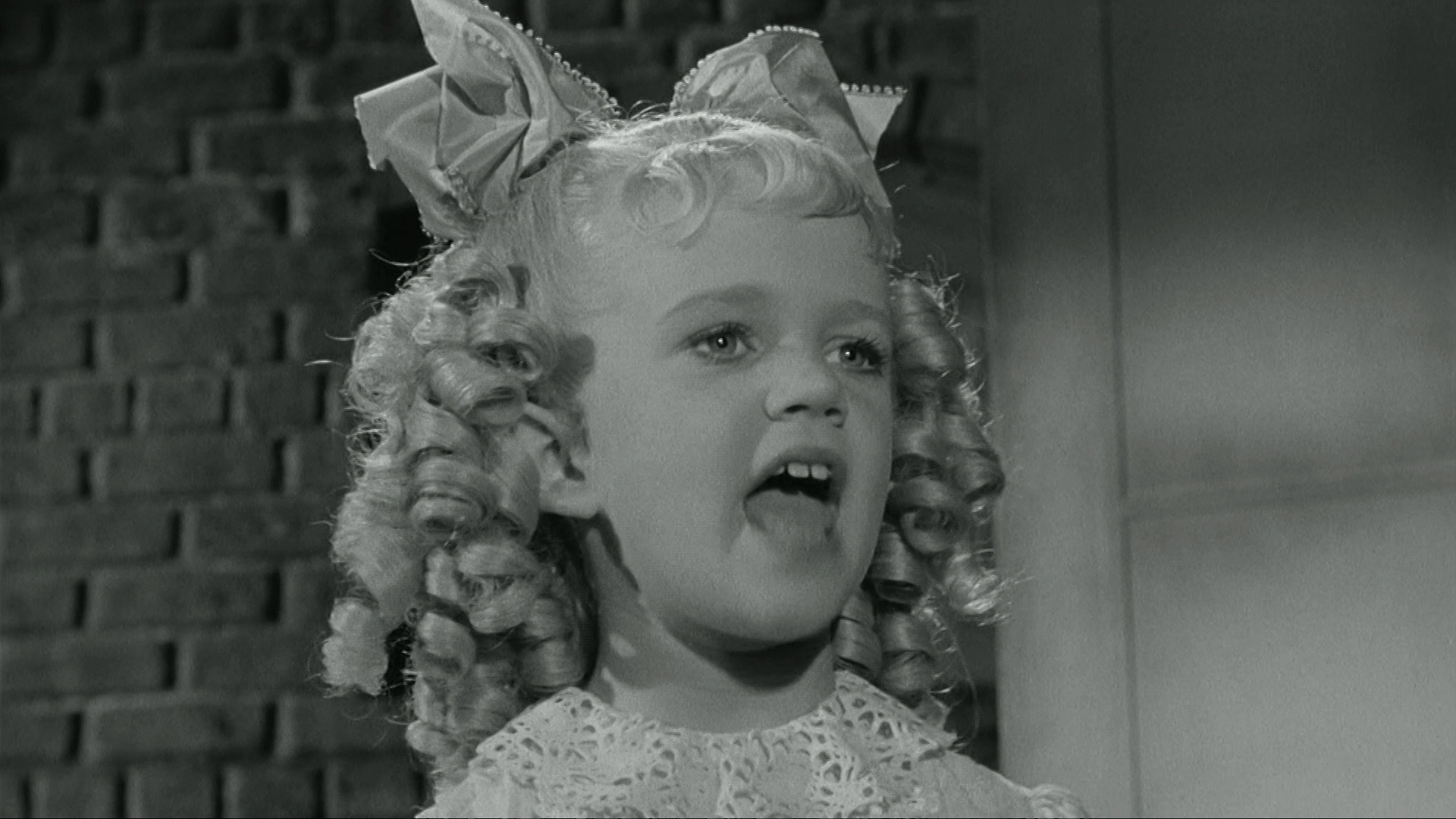 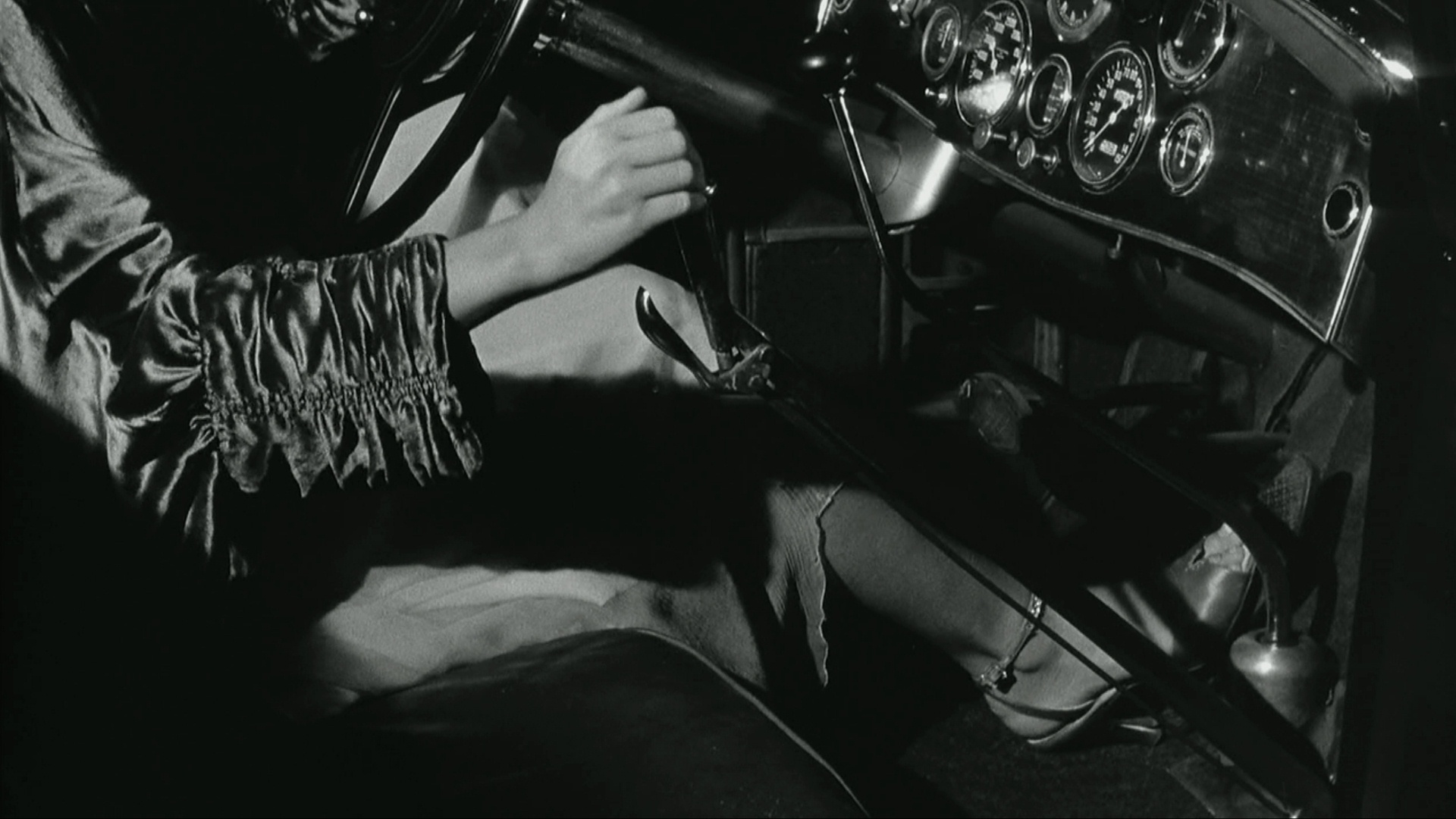 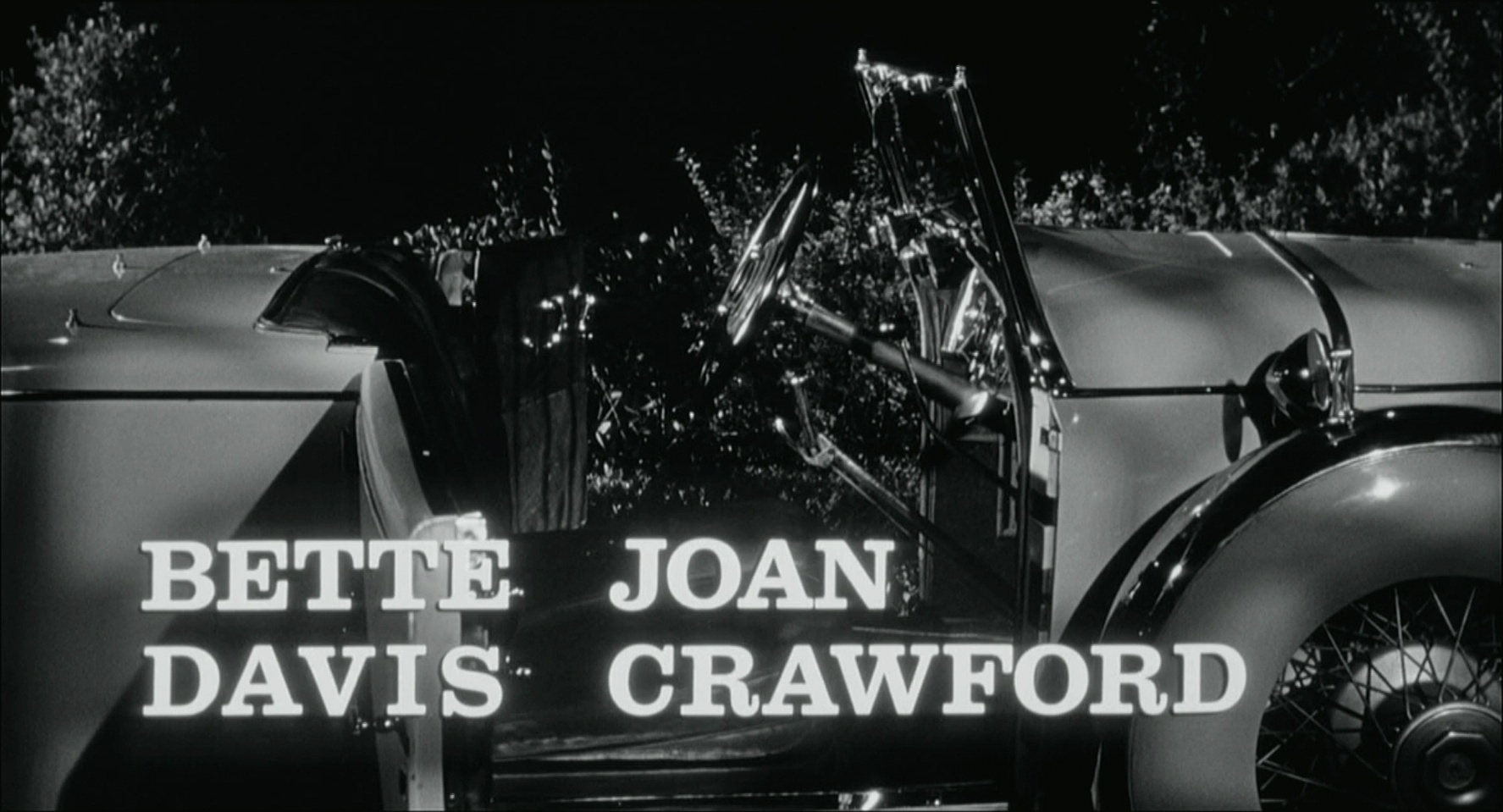 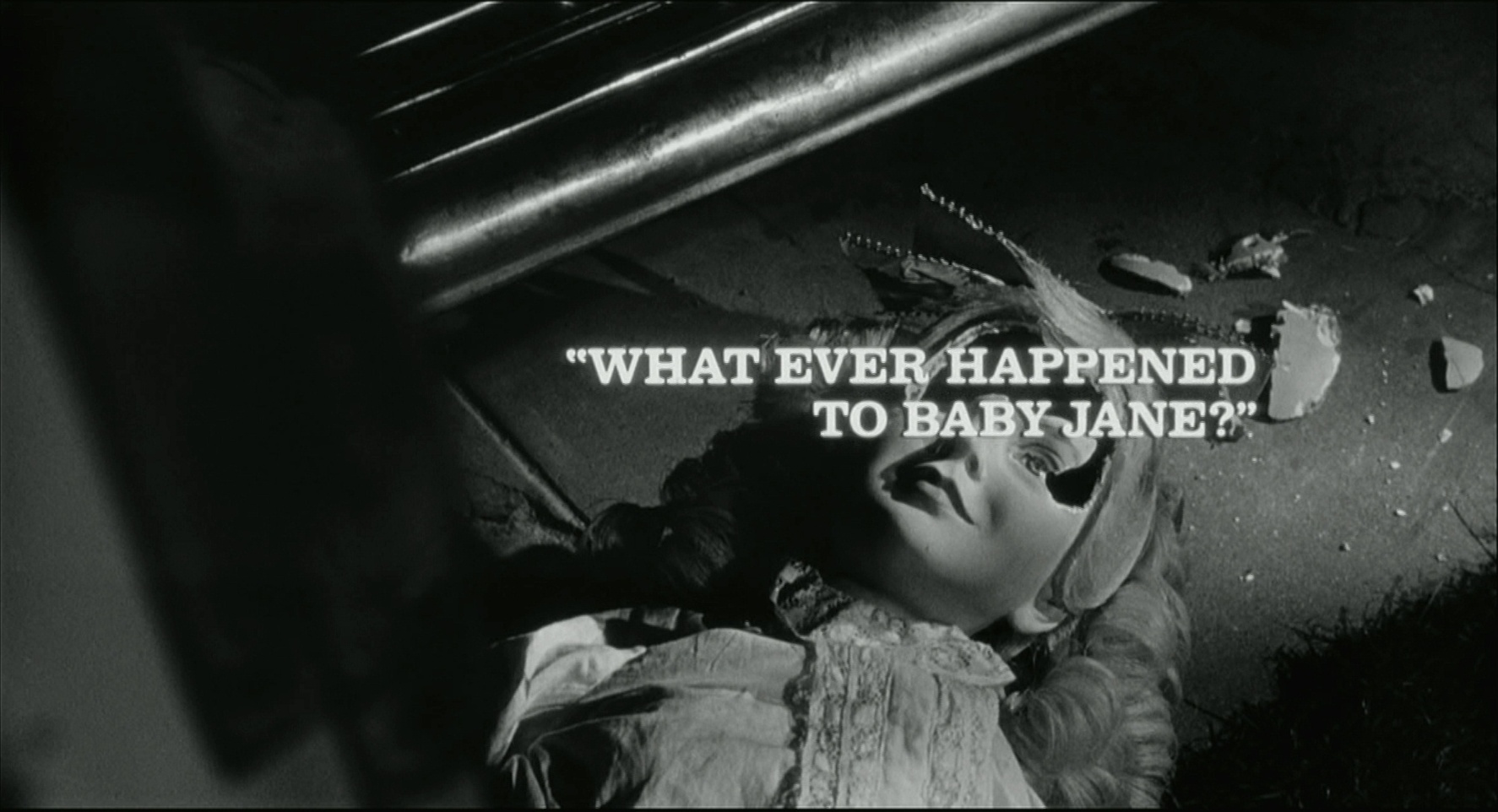 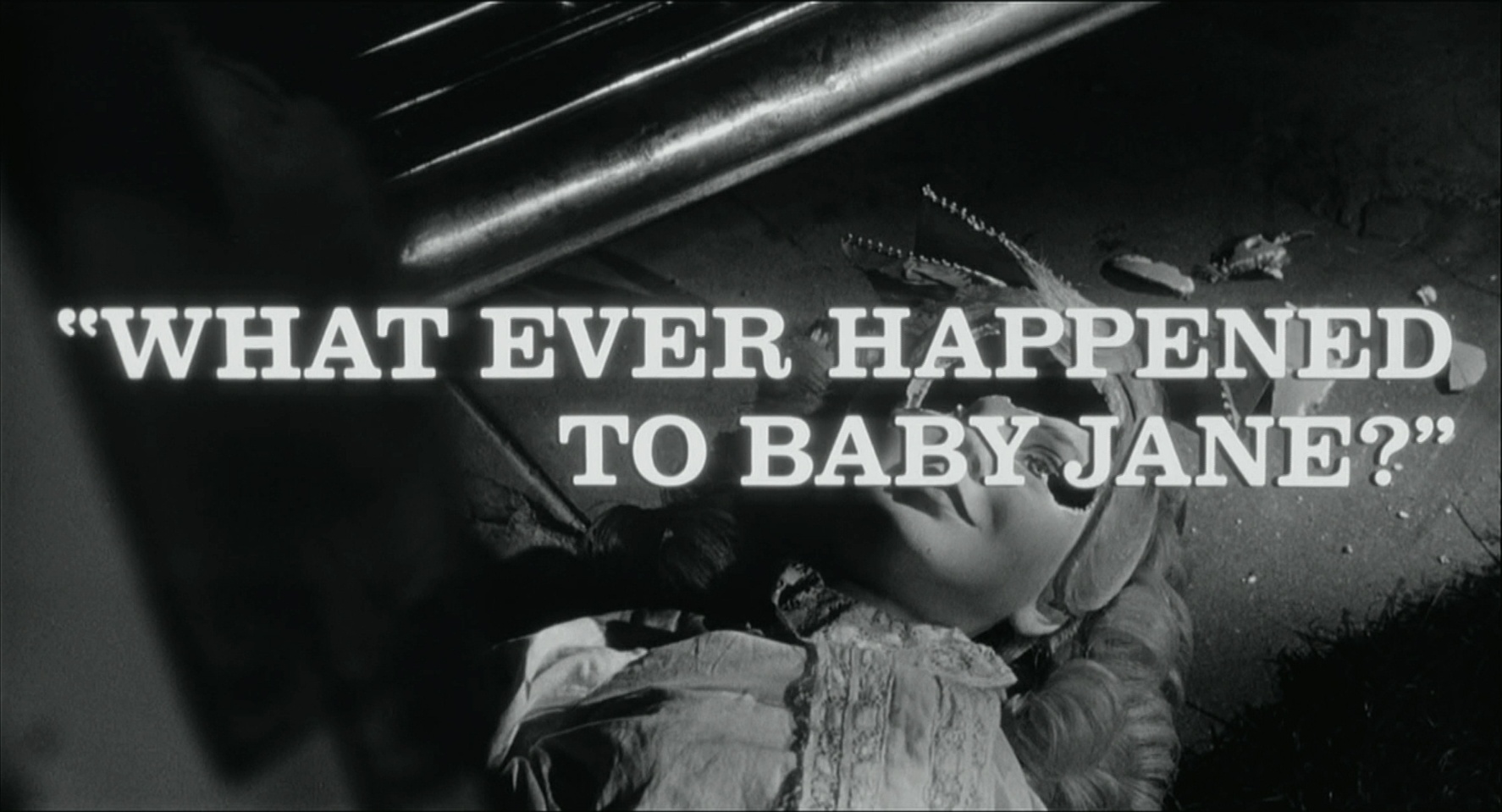 Heh. When the opening titles started, they switched to windowboxing (so that the text isn’t cropped), presumably to make it less obvious that they’re cropping the rest of the movie… CLVR. 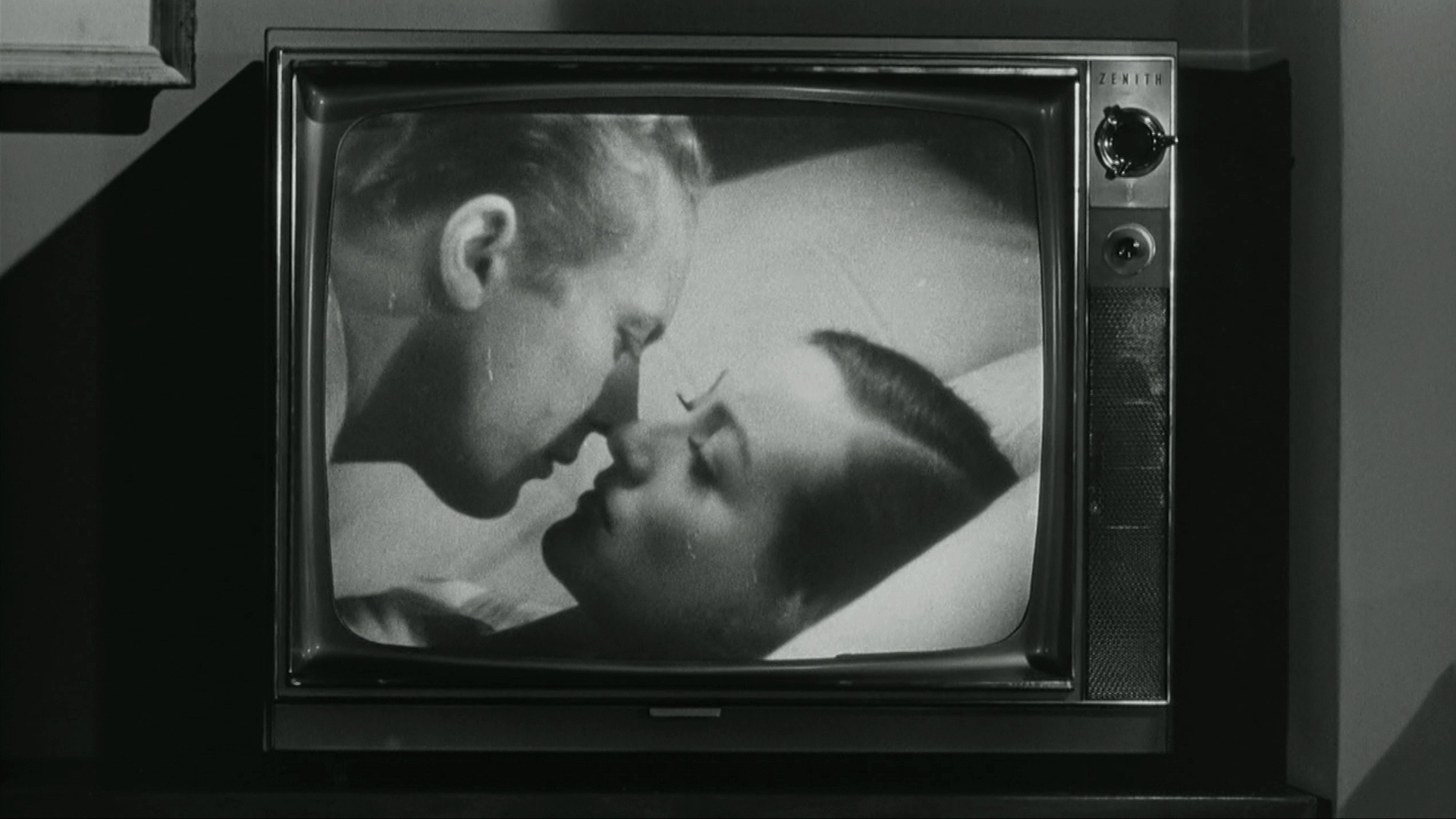 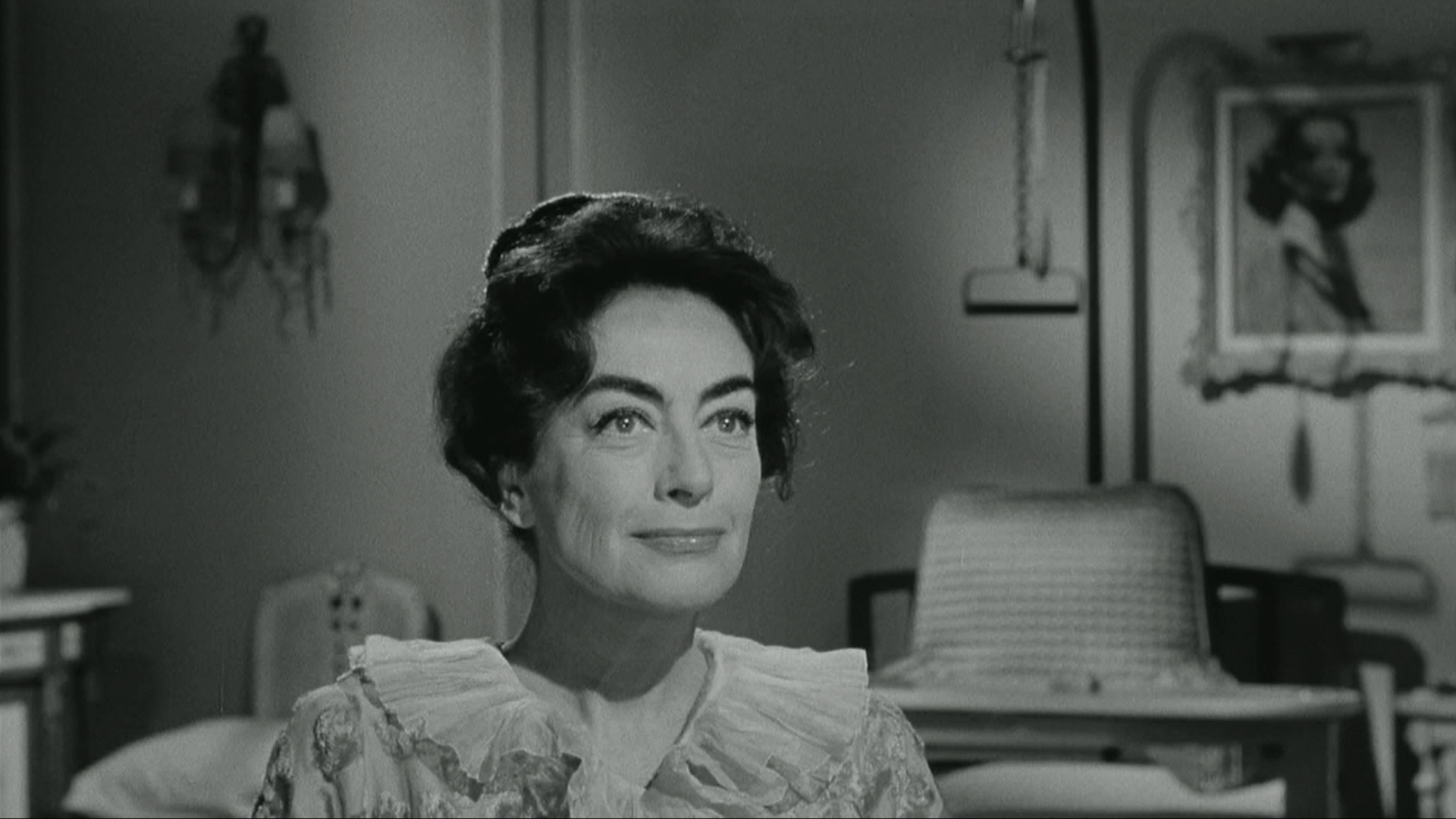 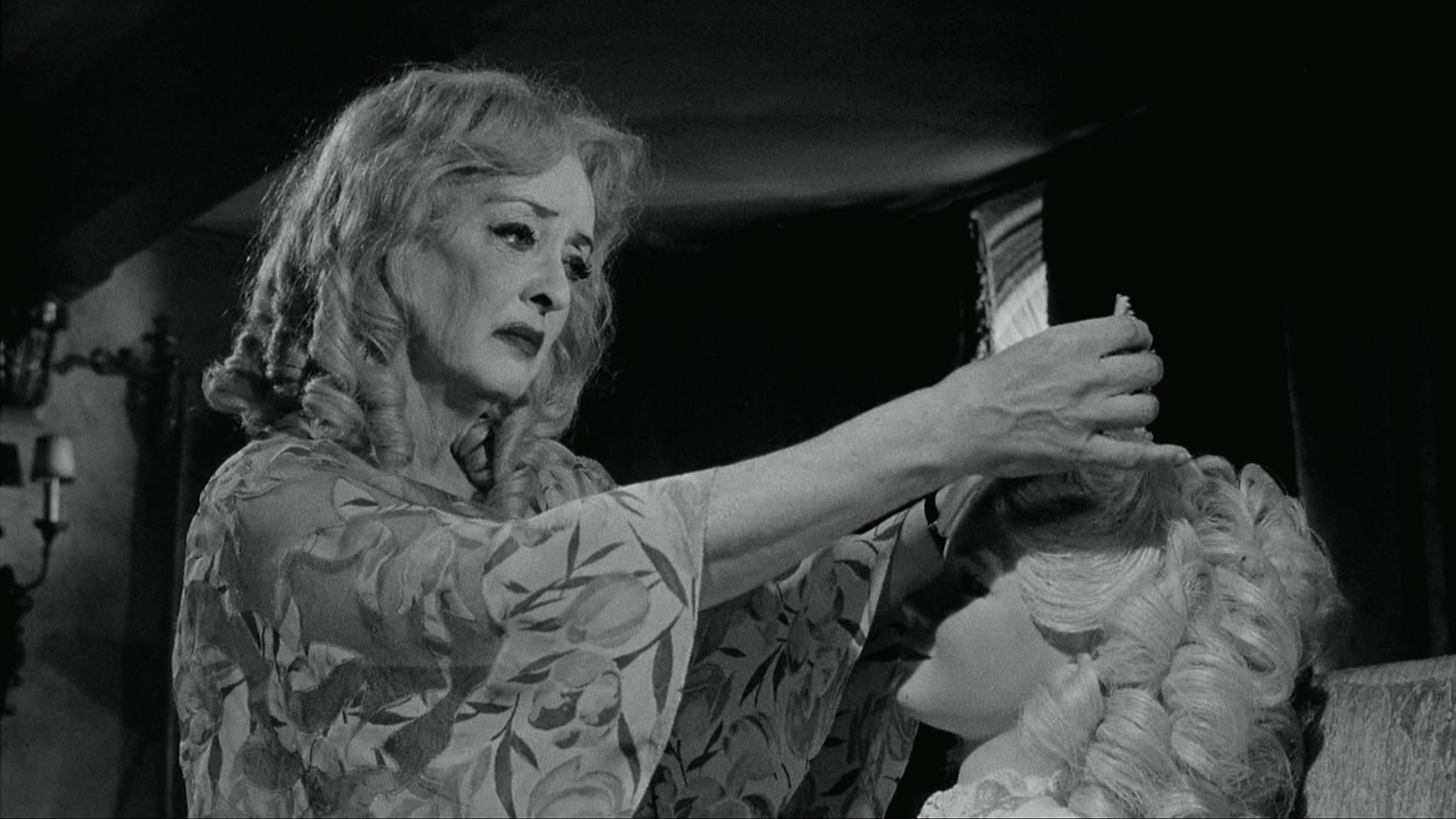 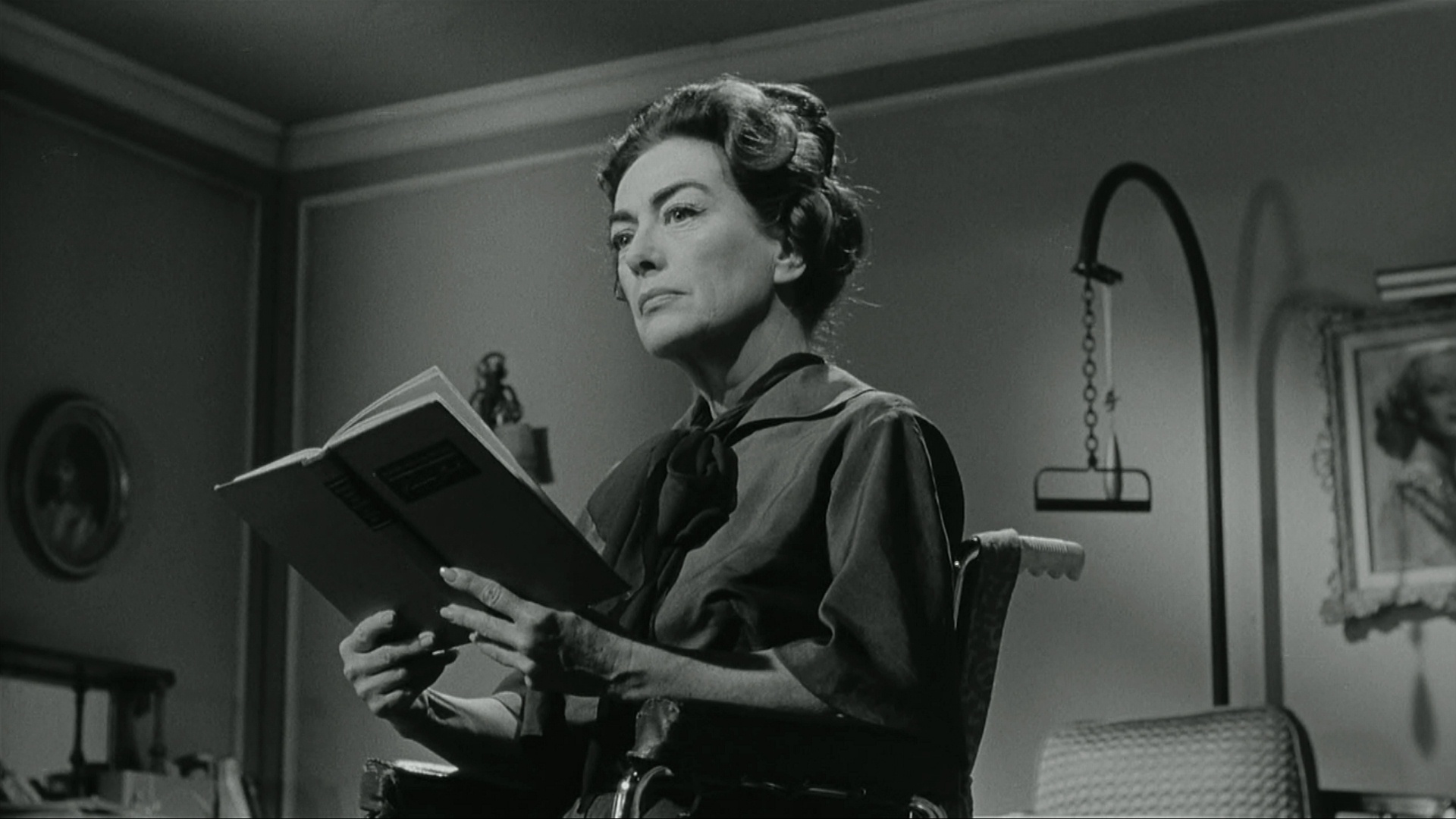 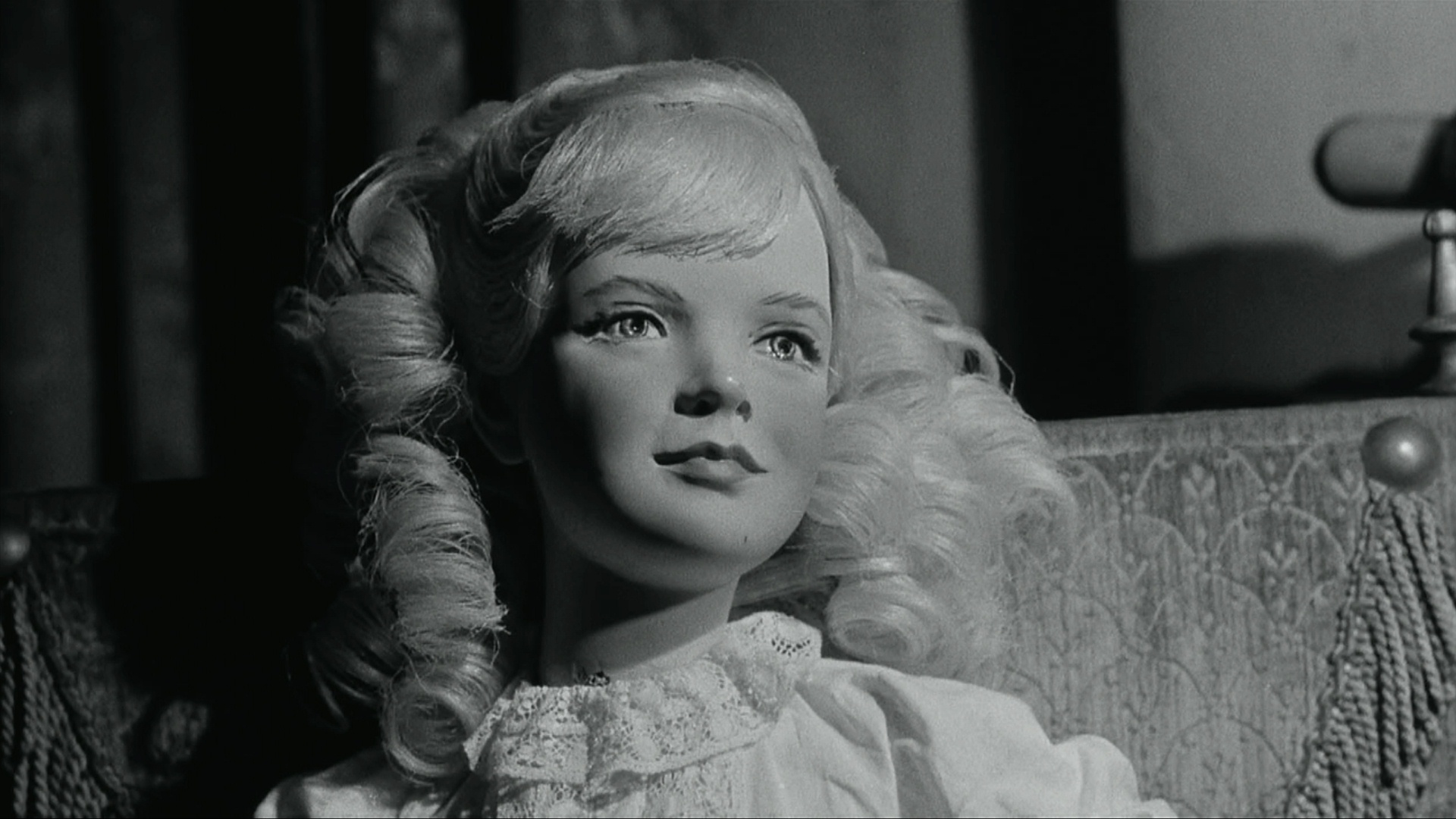 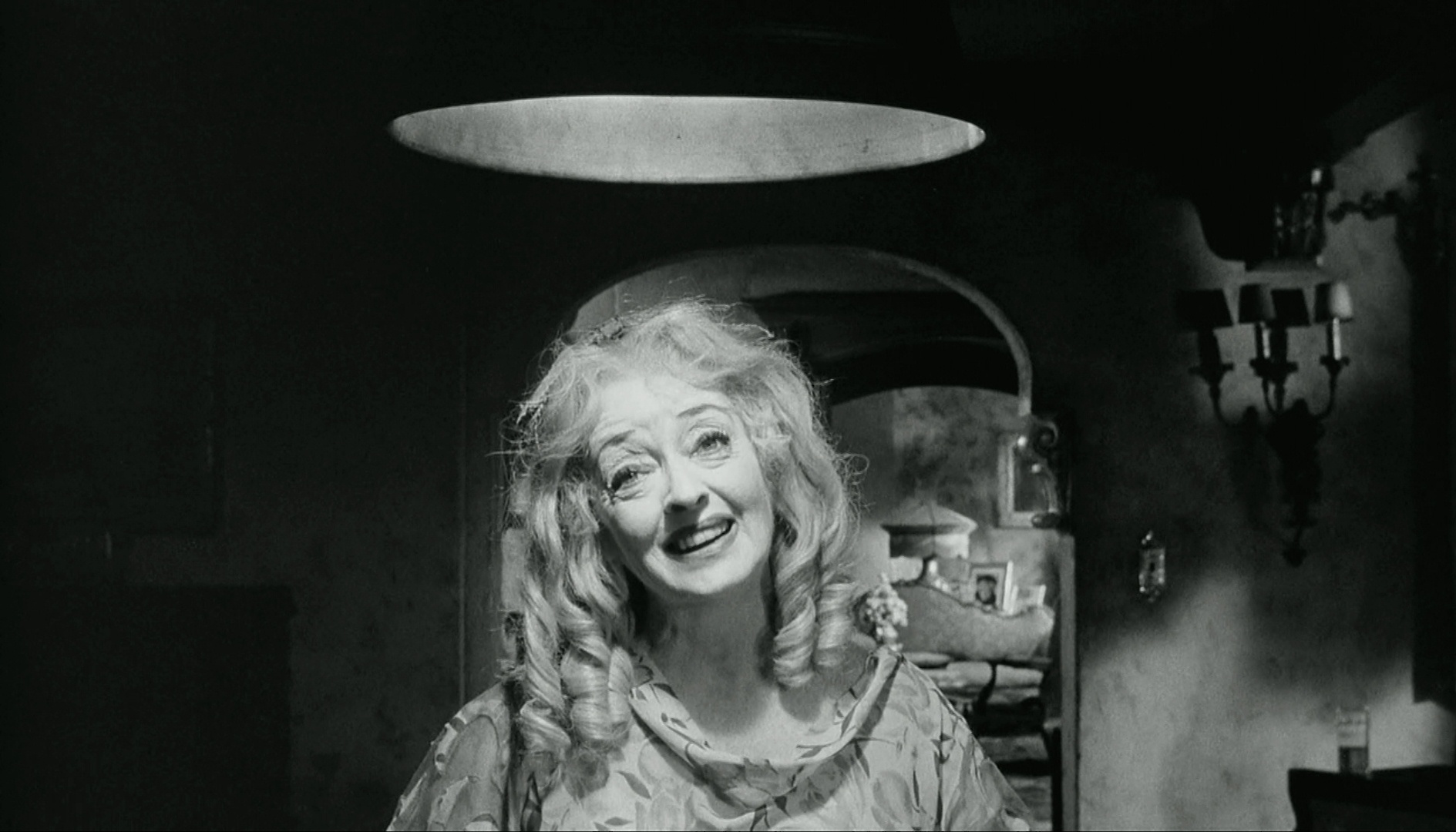 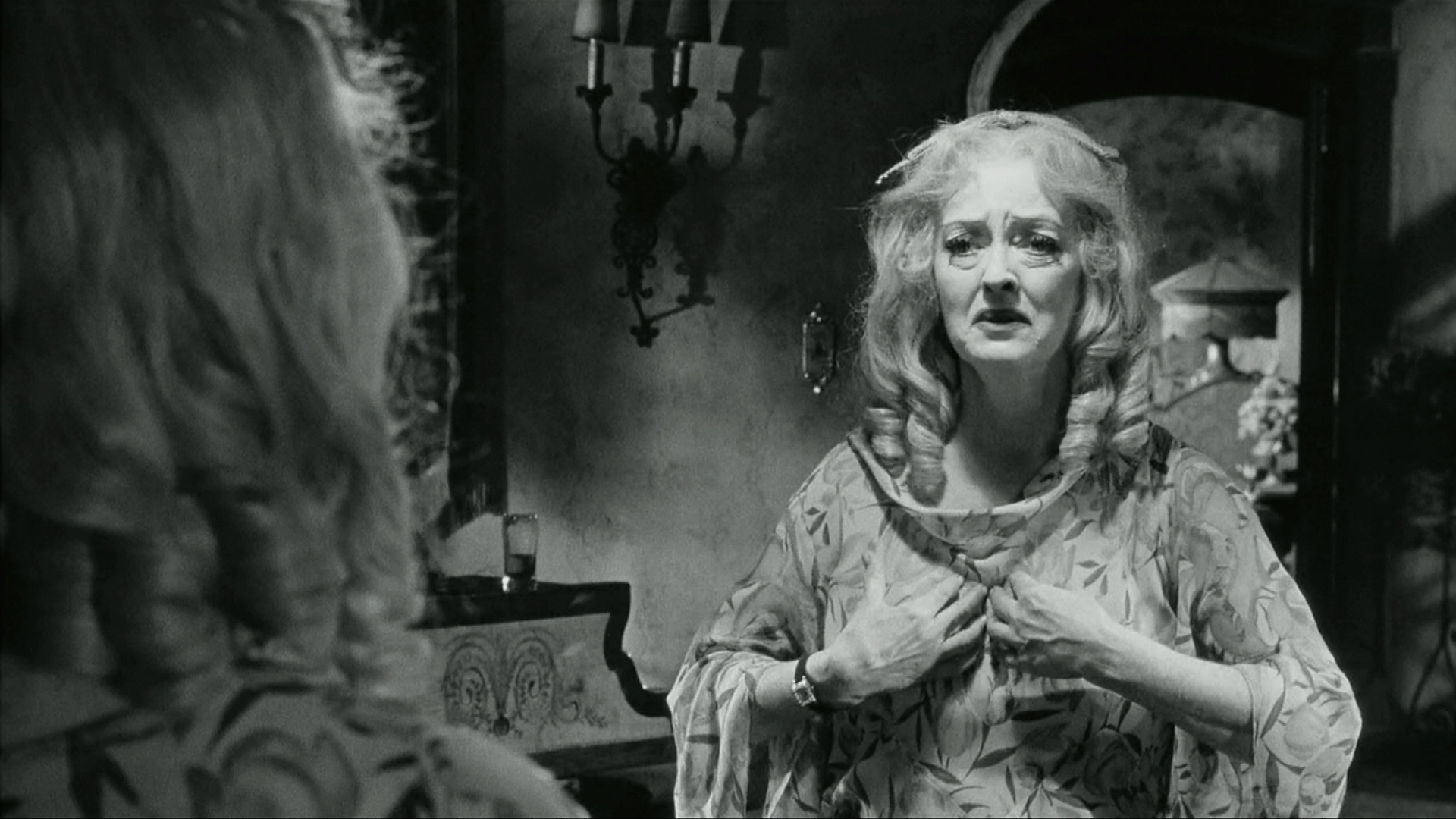 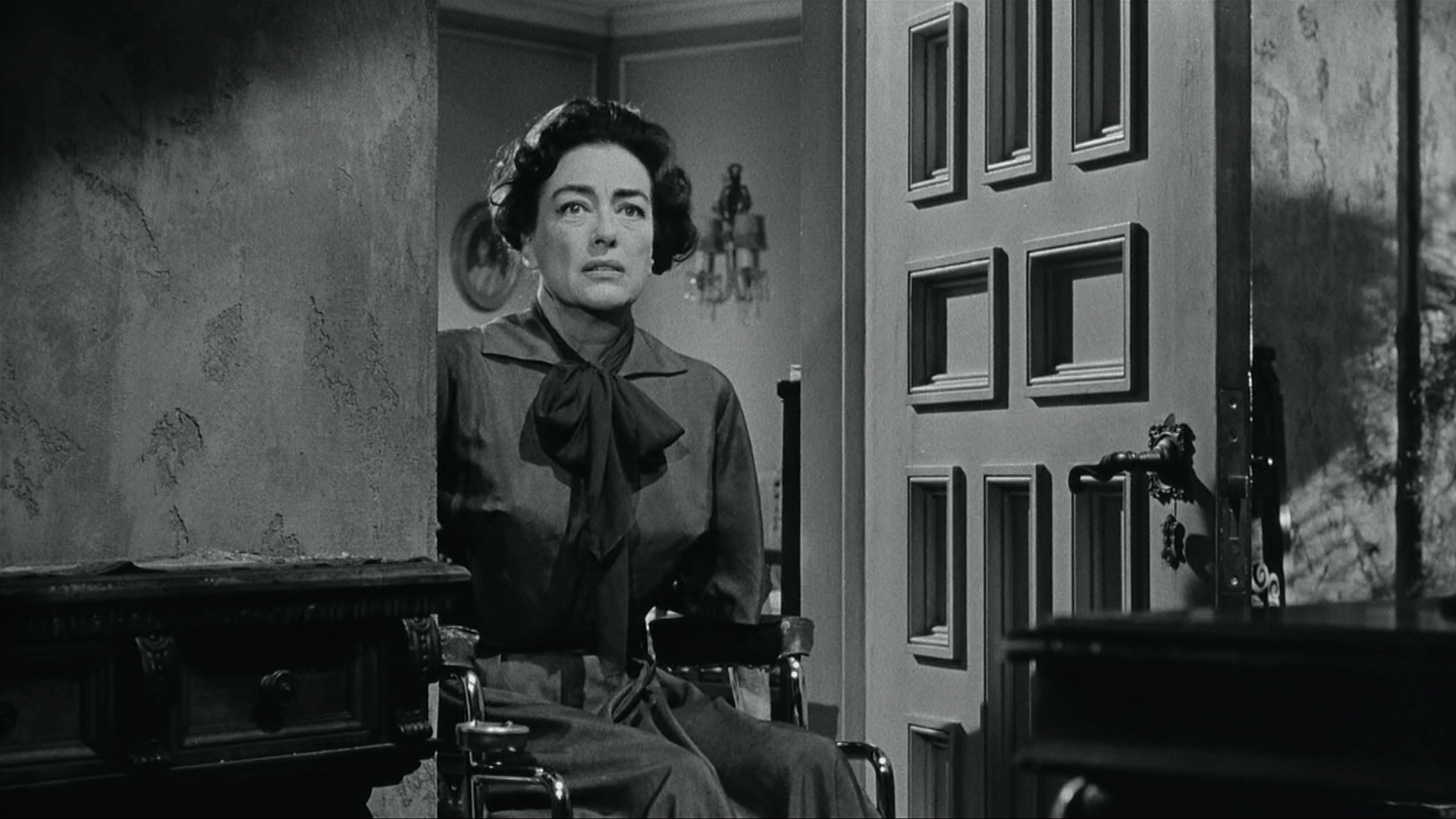 But you are, Blanche. You are! 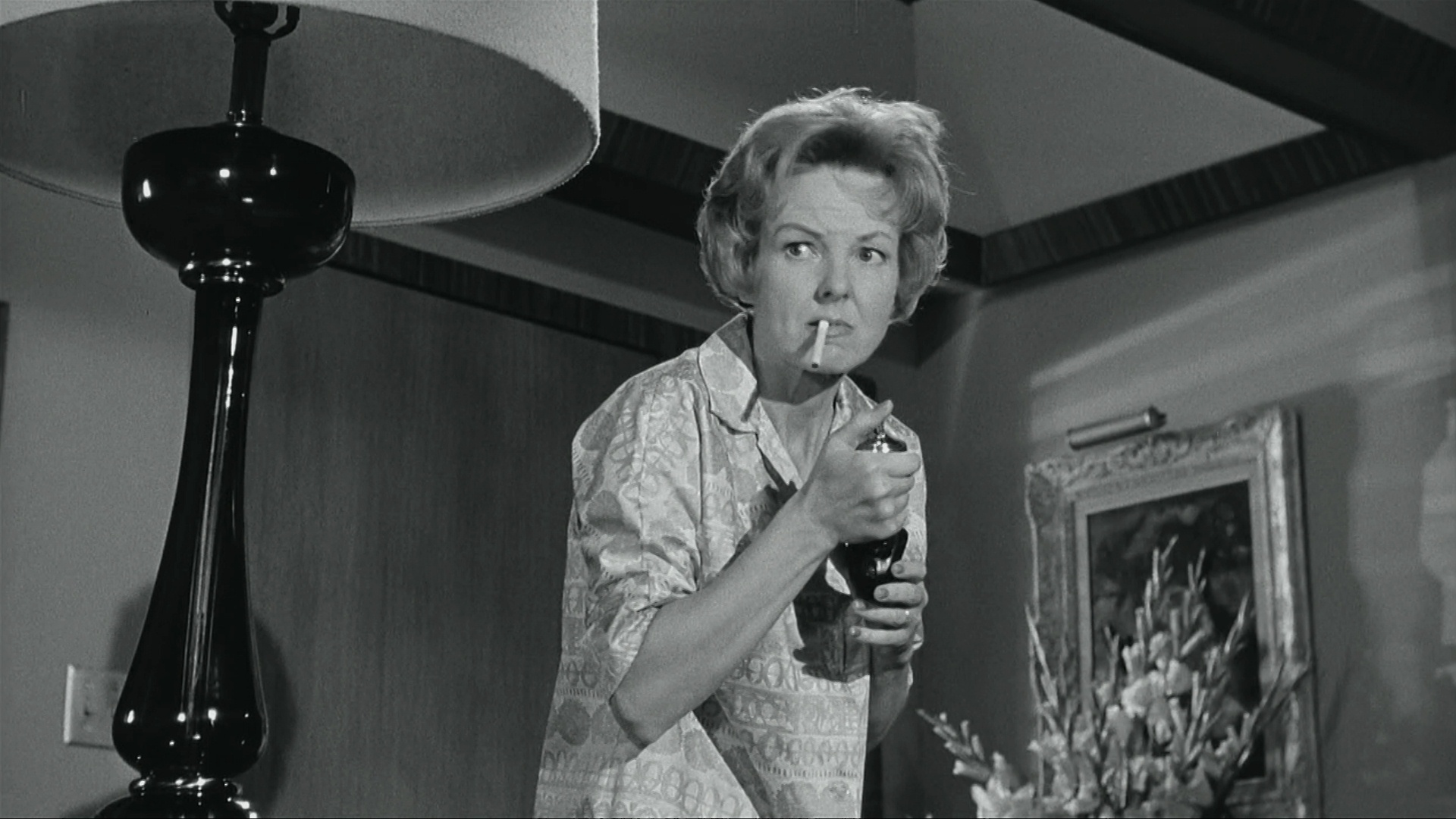 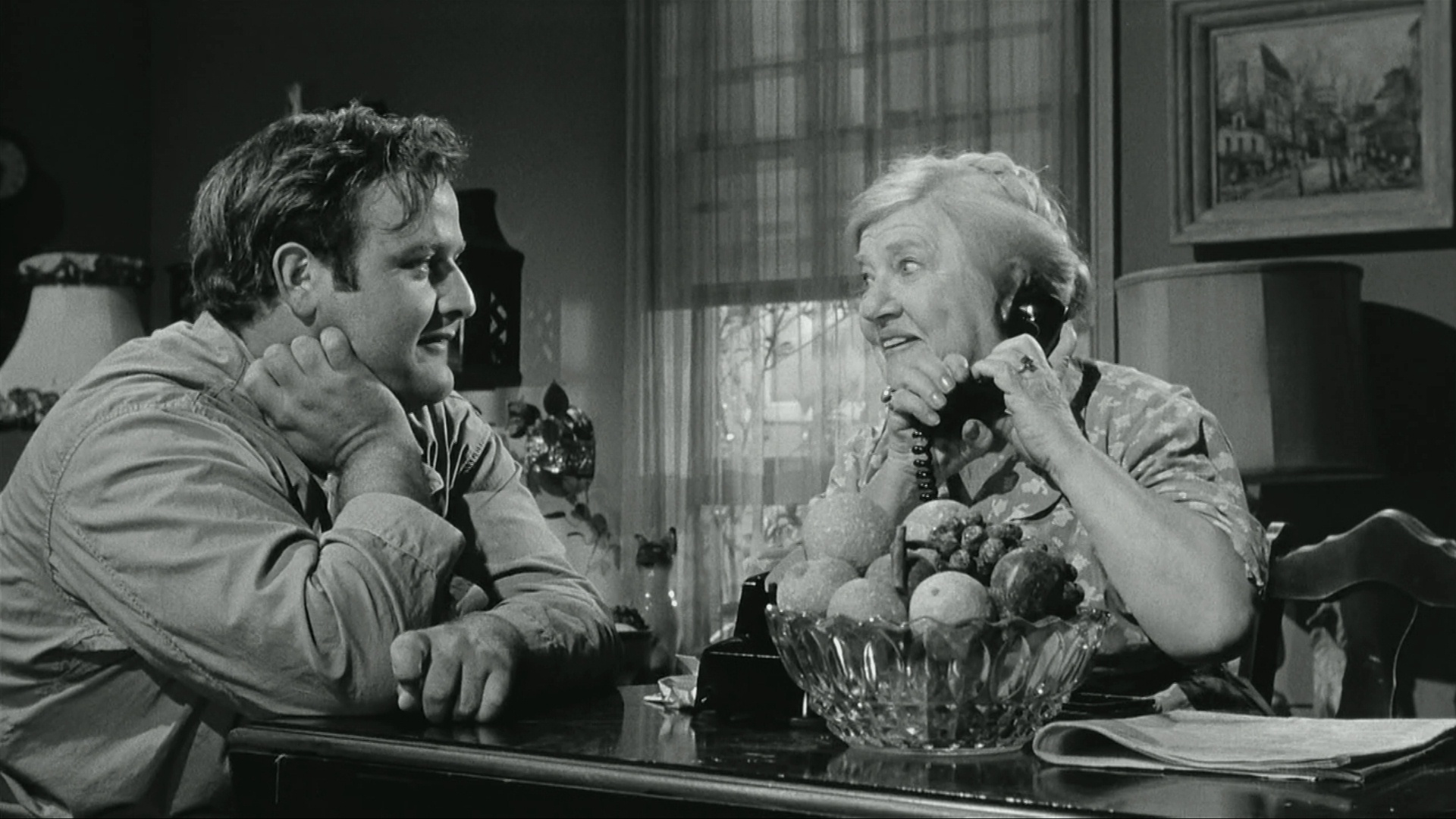 Which is why she doesn’t, of course, but… 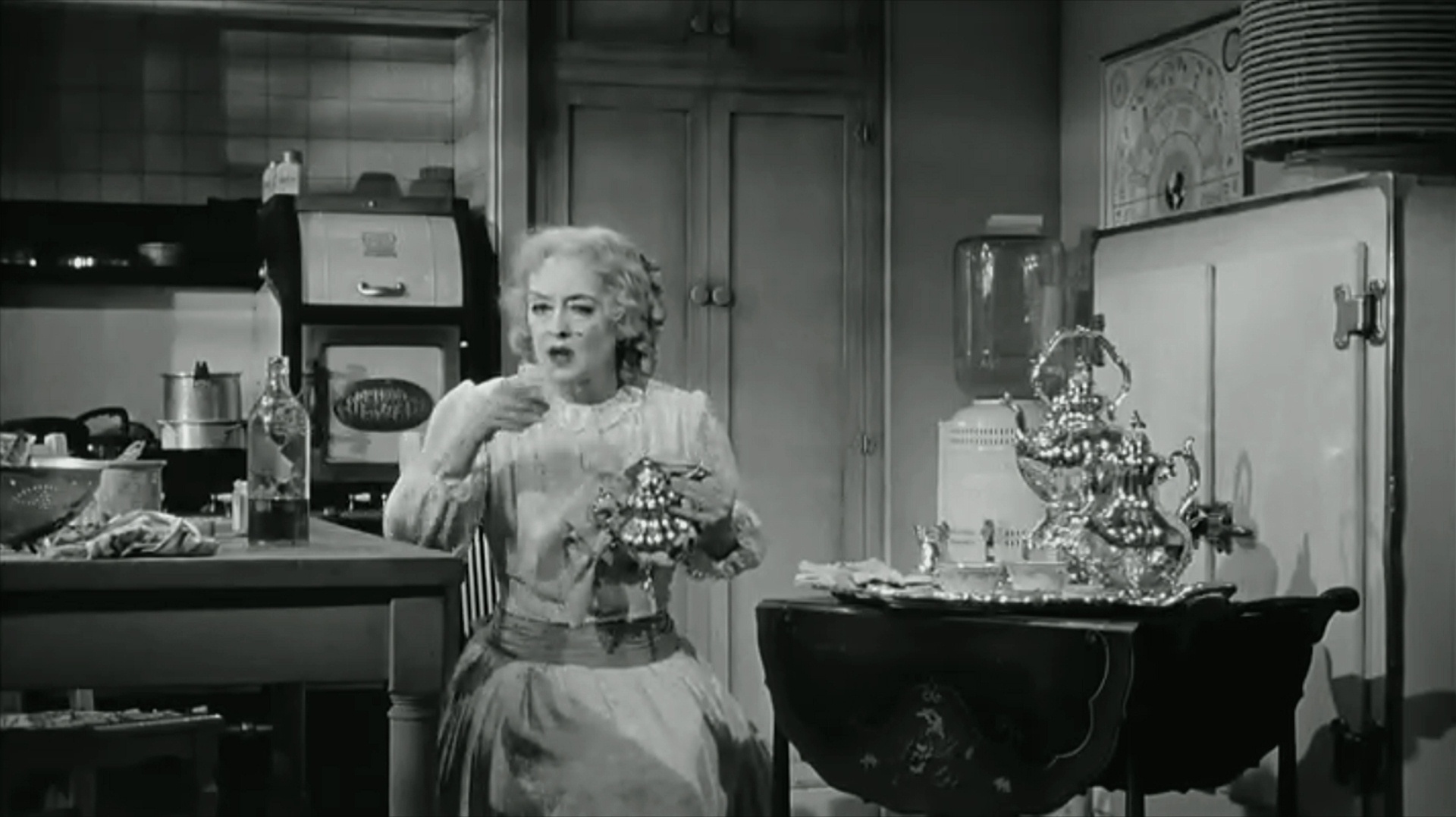 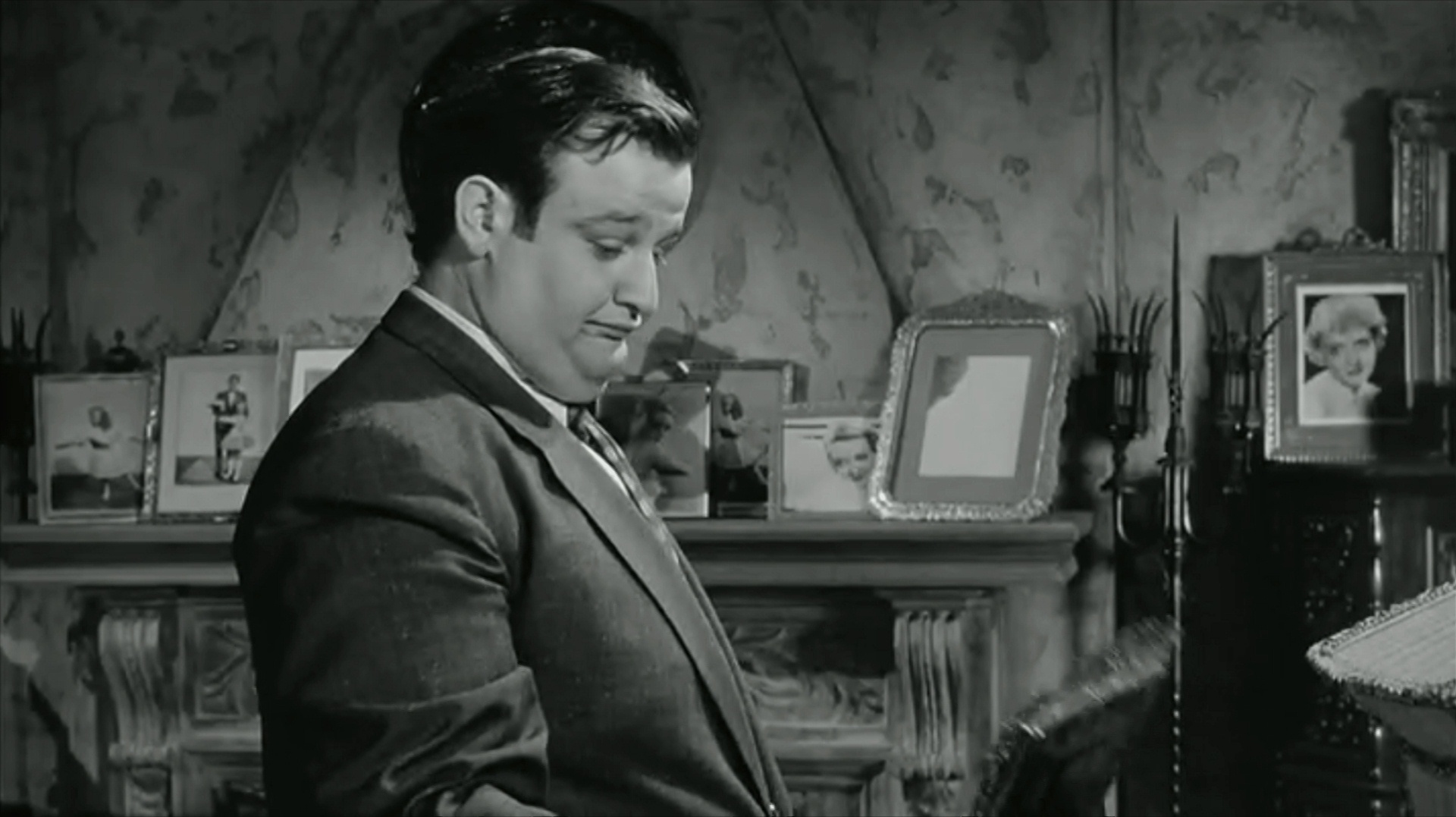 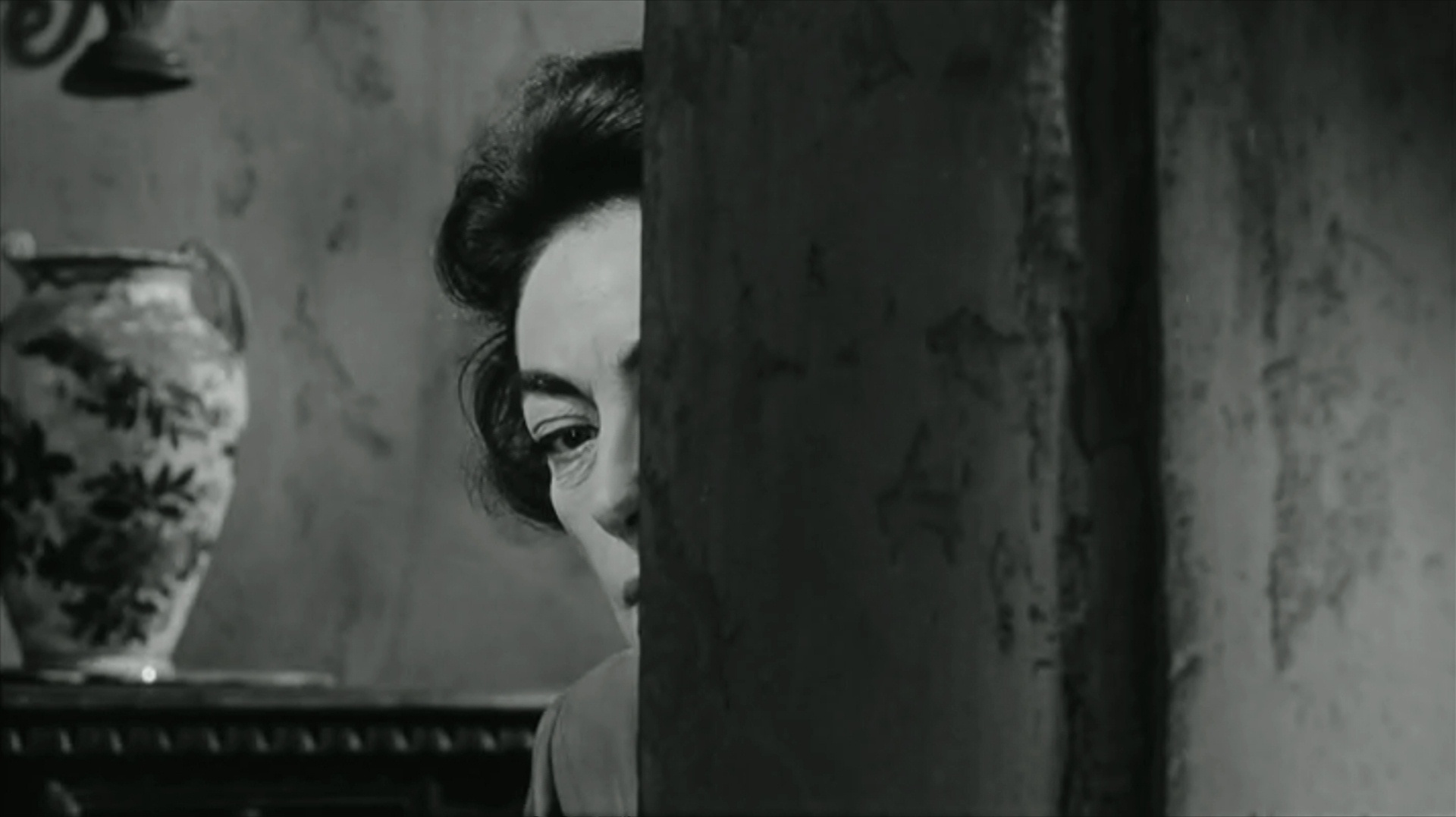 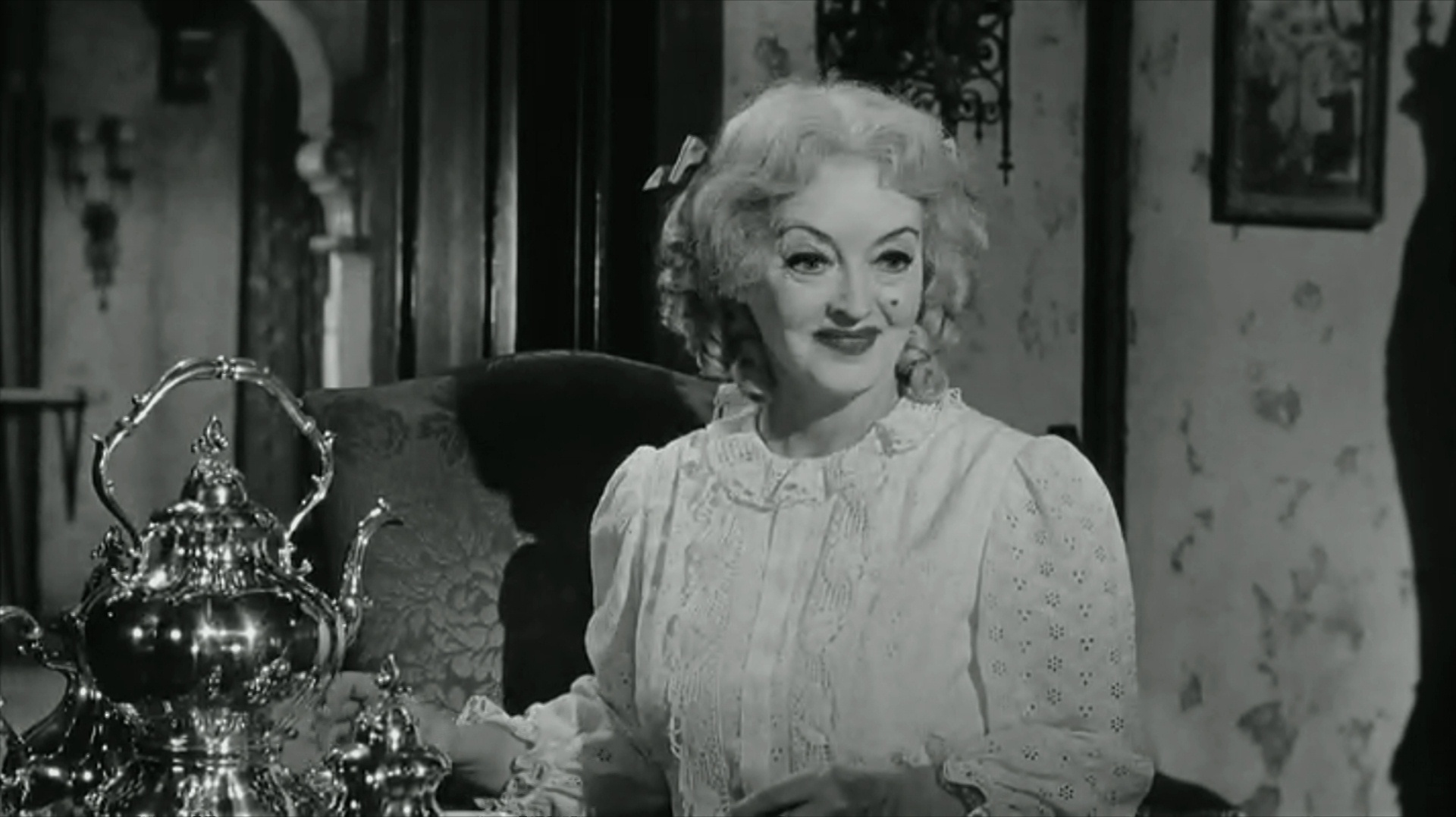 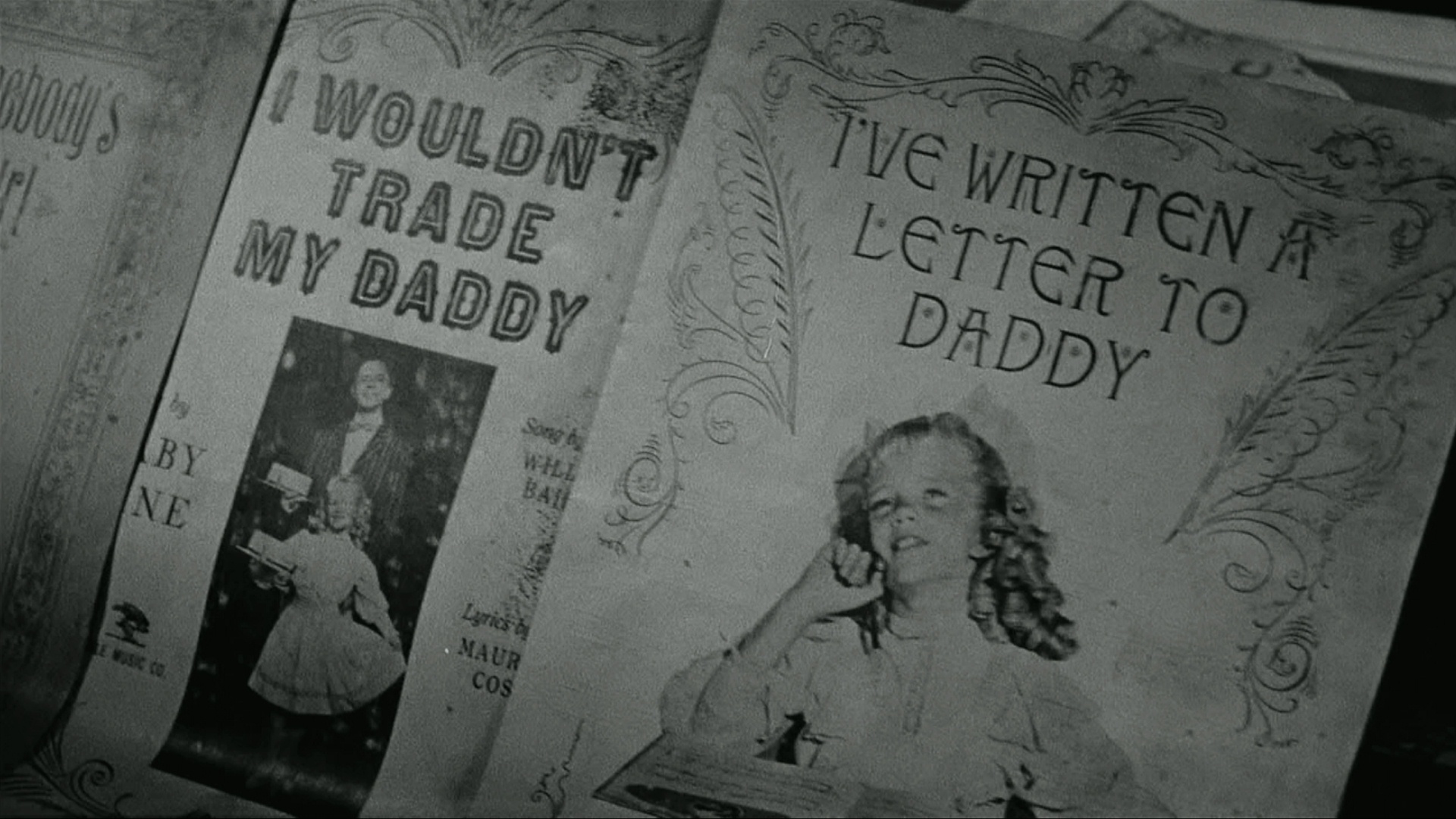 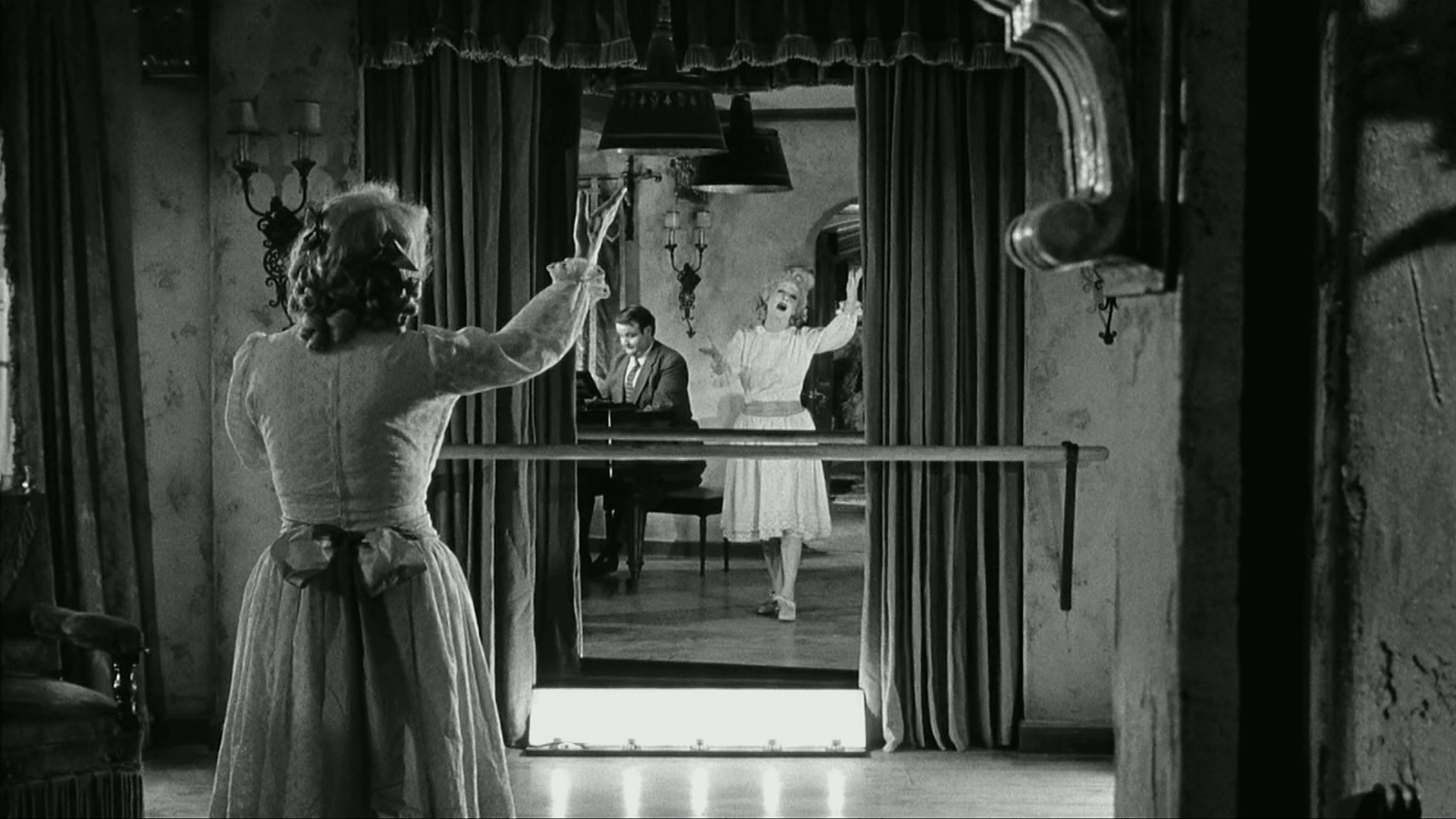 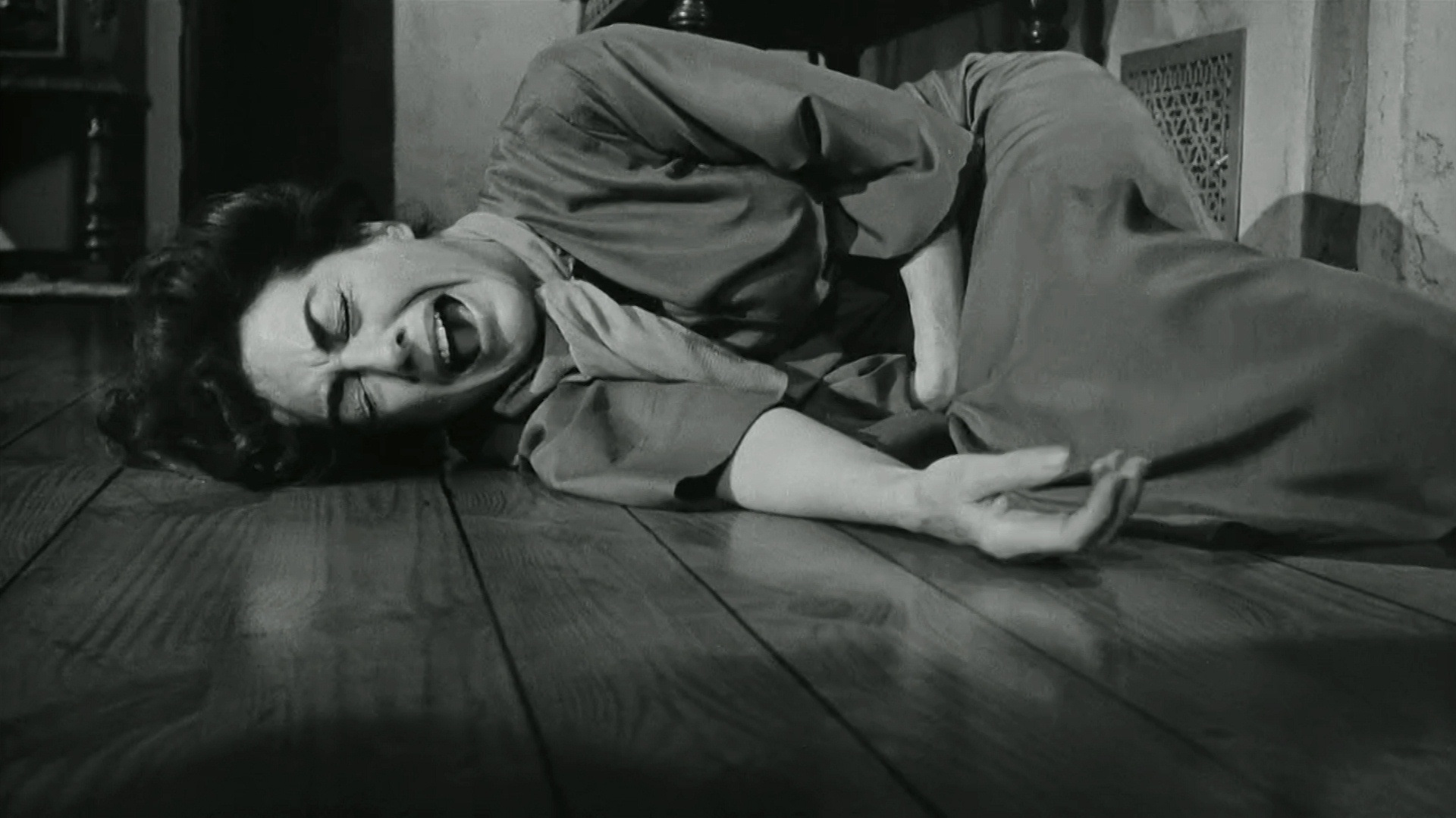 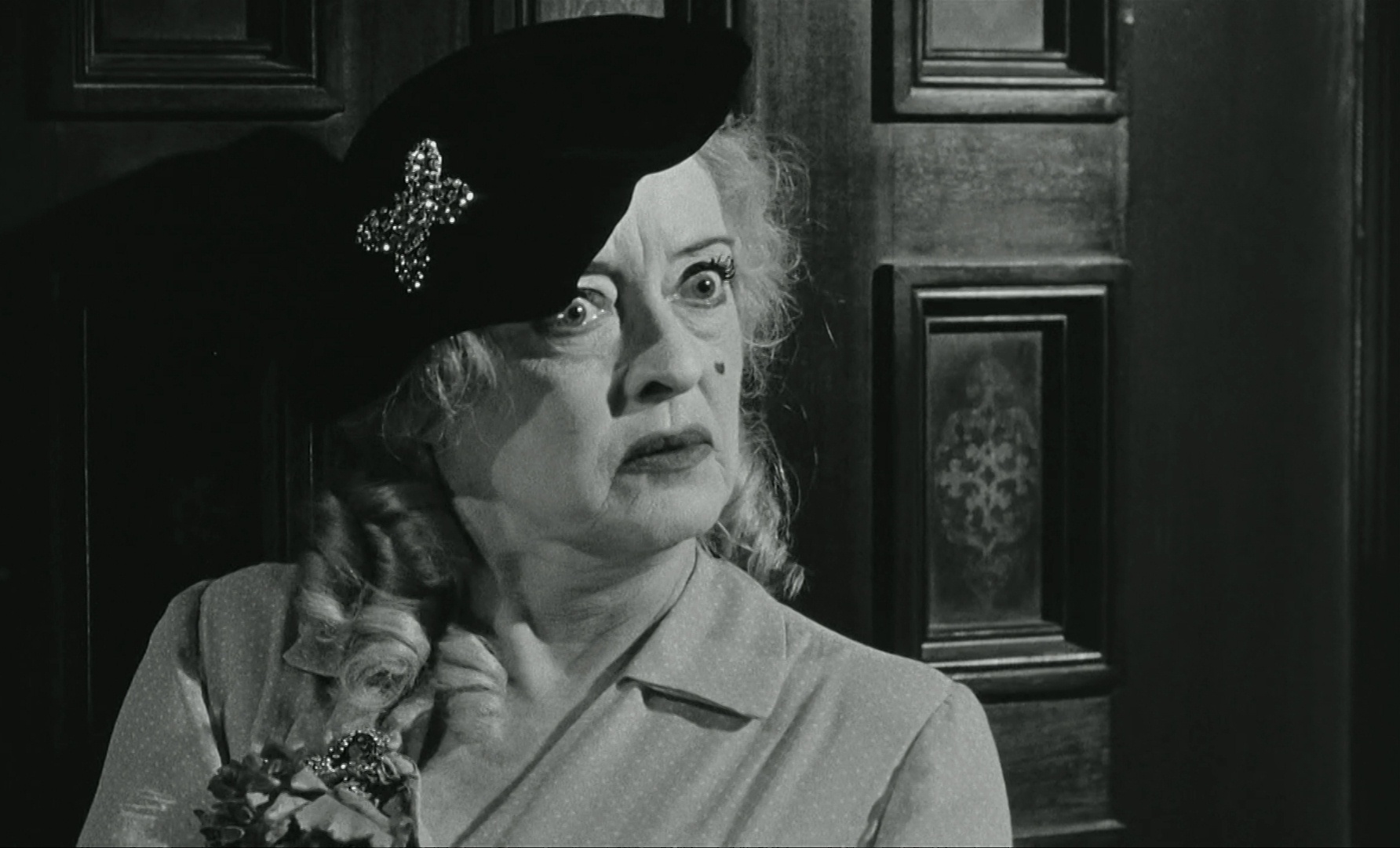 Wow. This is pure genius.

(Except for a couple of scenes that aren’t.)

What Ever Happened To Baby Jane. Robert Aldrich. 1962. ⚄