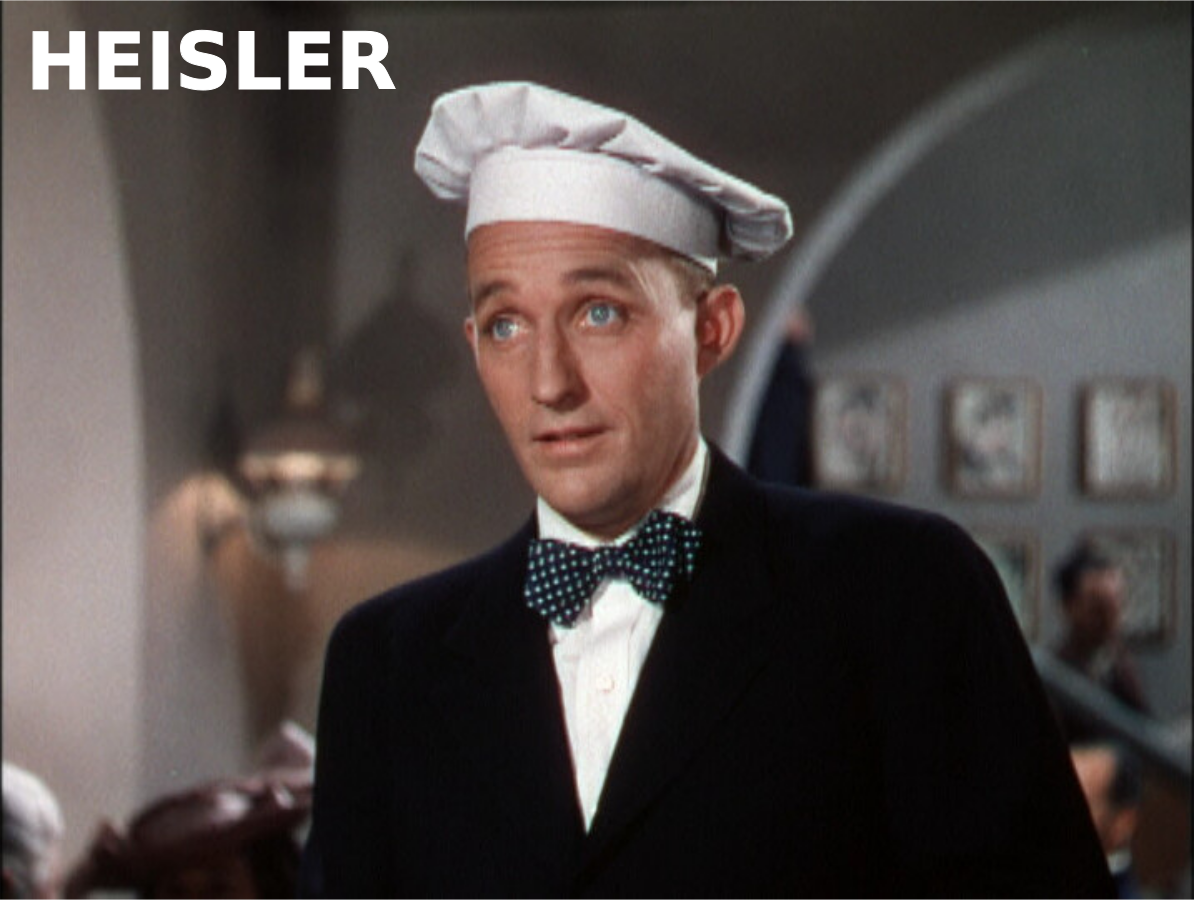 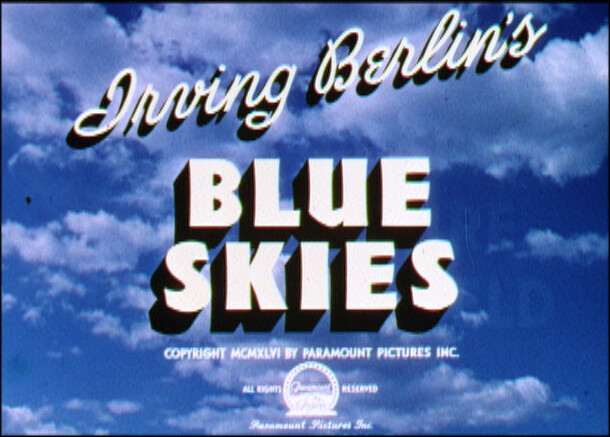 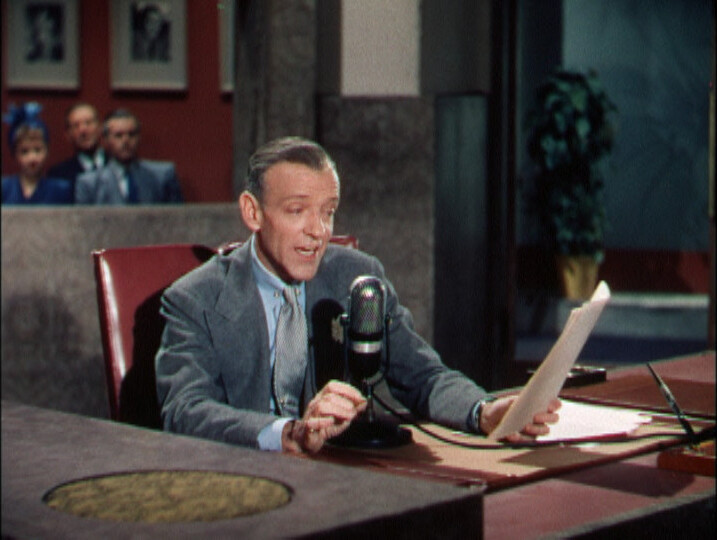 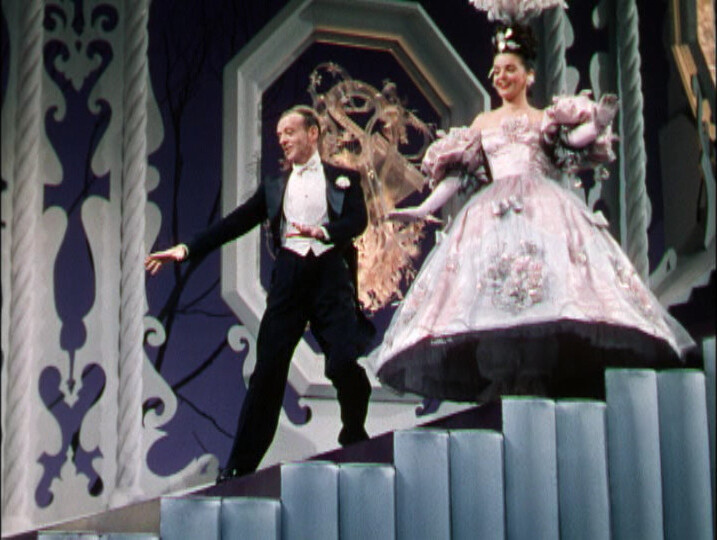 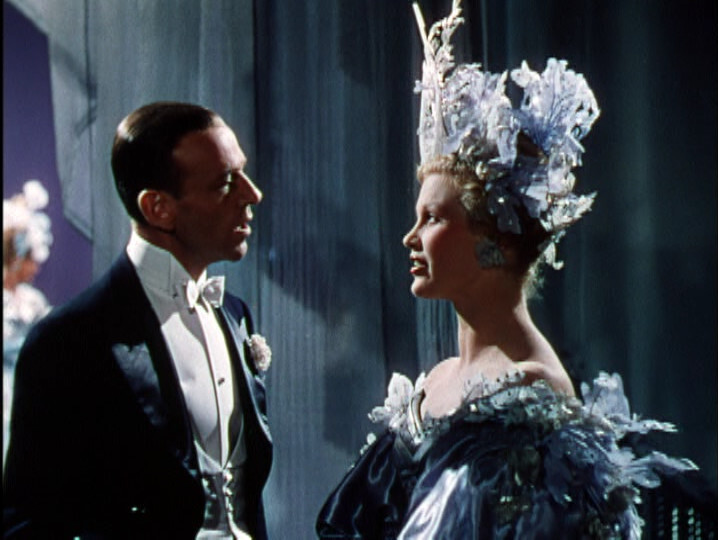 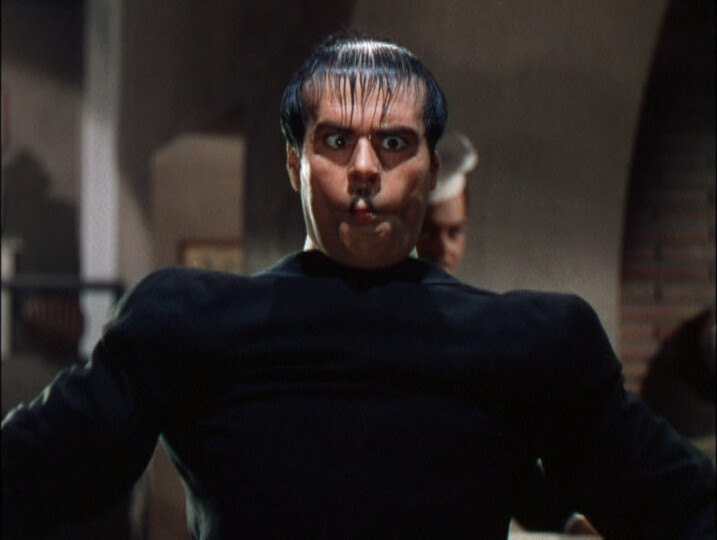 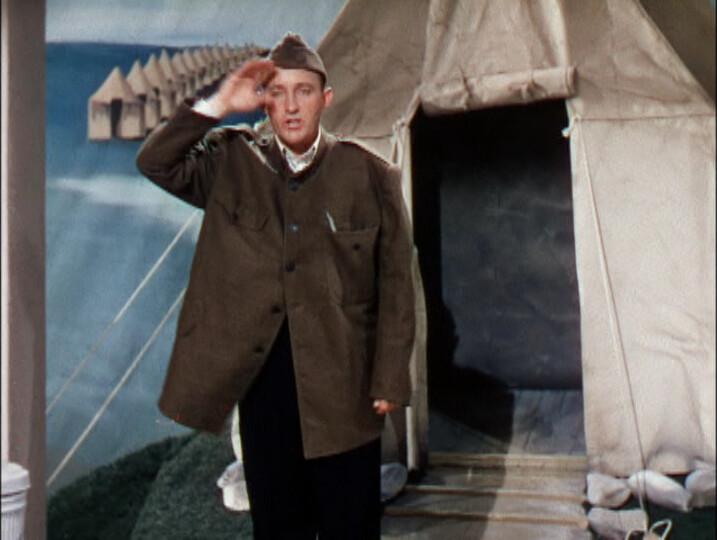 This is basically an excuse to do a lot of Irving Berlin songs — not a very ambitious movie.

But that’s fine. Sometimes these things can be pretty amusing. 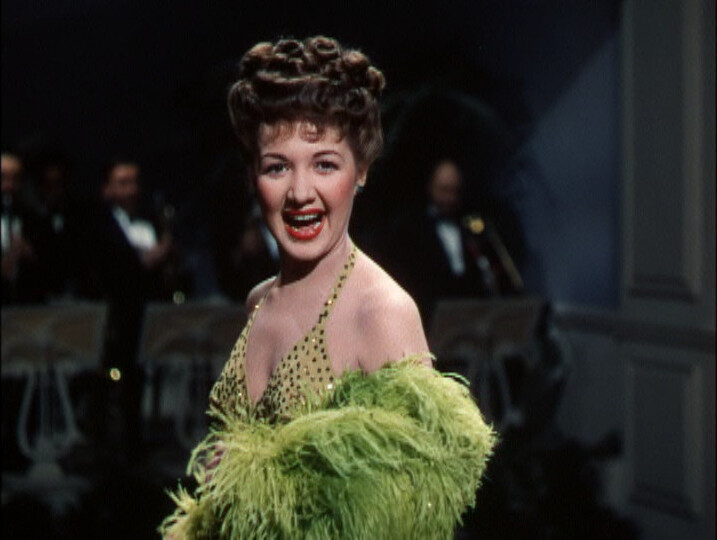 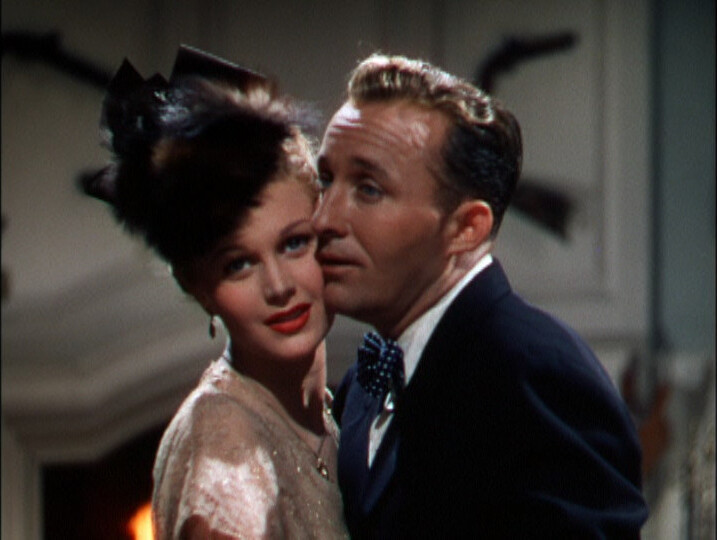 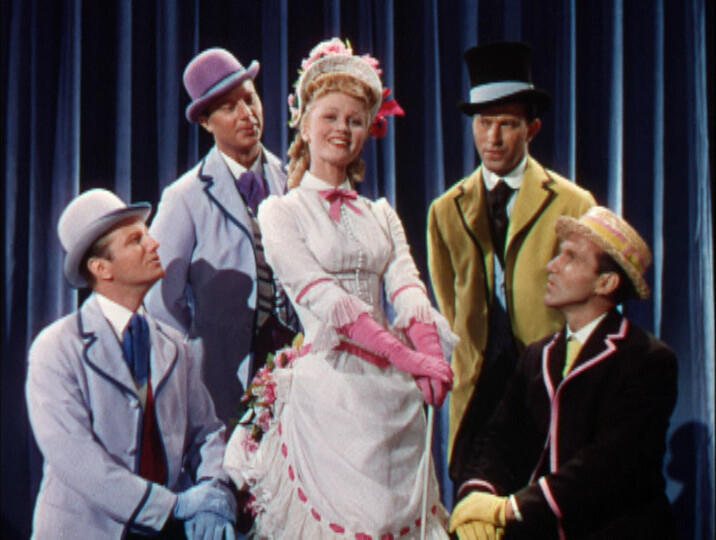 We’re half an hour in, and Astaire hasn’t danced yet, which seems like a waste. I’m guessing… they didn’t have him for that many days, so they had to keep his dancing scenes to a minimum? 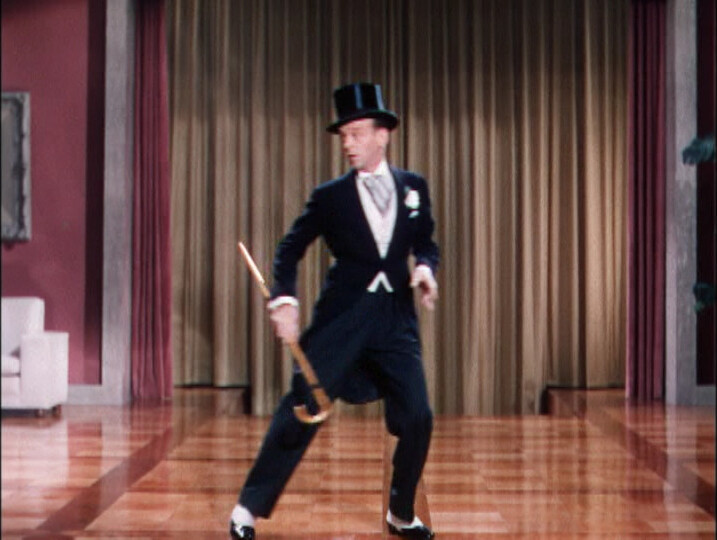 No sooner kvetched than he appears on screen! Putting on the Ritz! I’m flabbergasted! 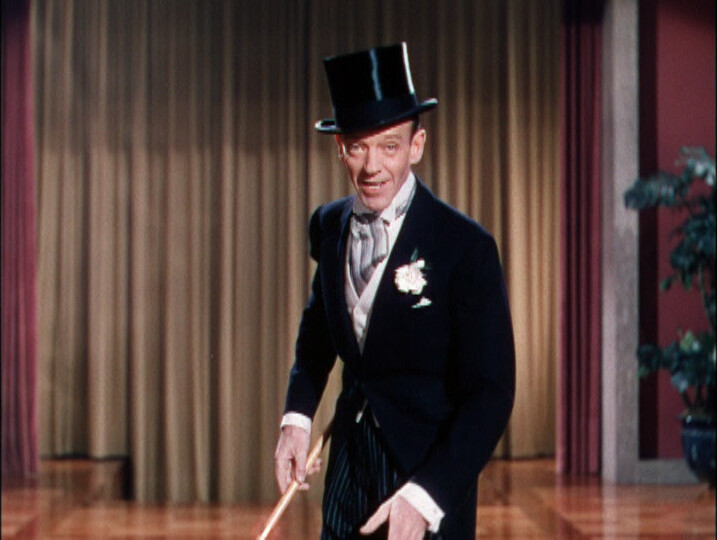 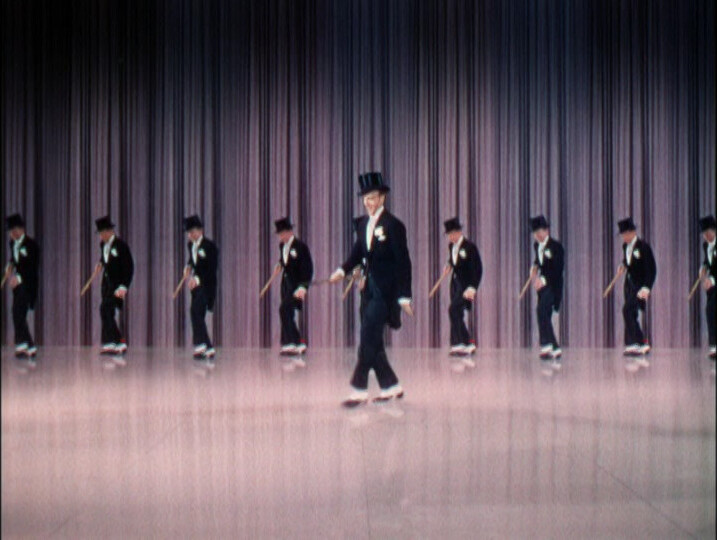 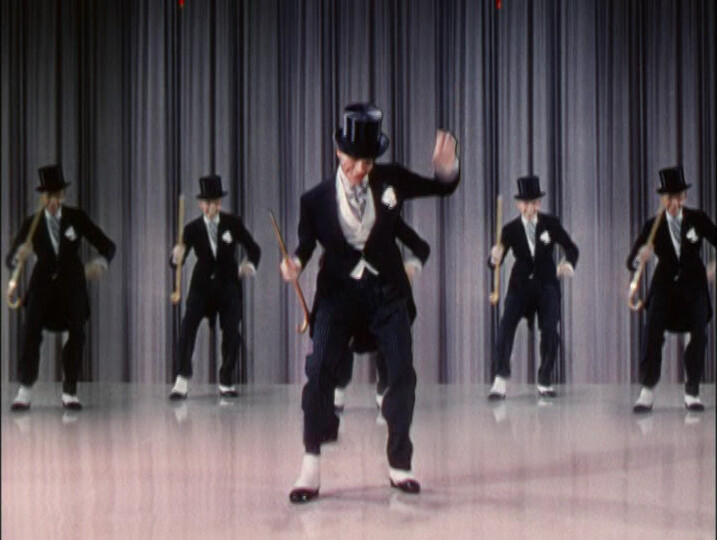 That was teh awesum. But very short!

Ever the perfectionist that he was, Fred Astaire spent a grueling 5 weeks rehearsing his dance routines for the “Puttin’ On the Ritz” number’s challenging and most irregular rhythmic tempo. 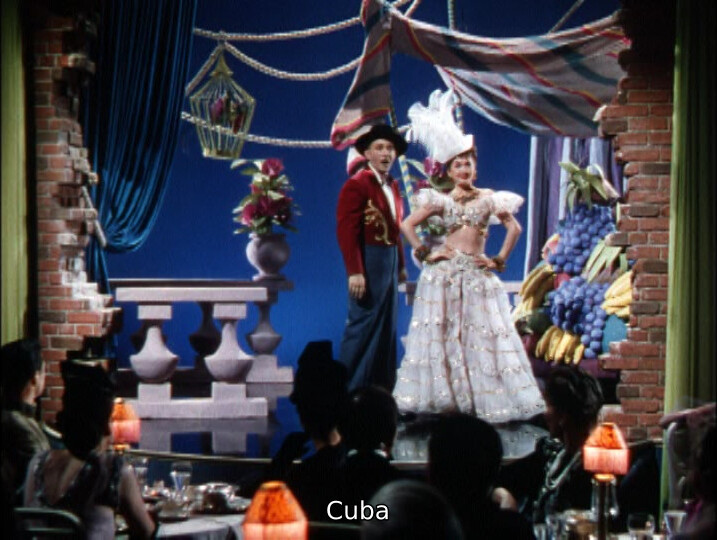 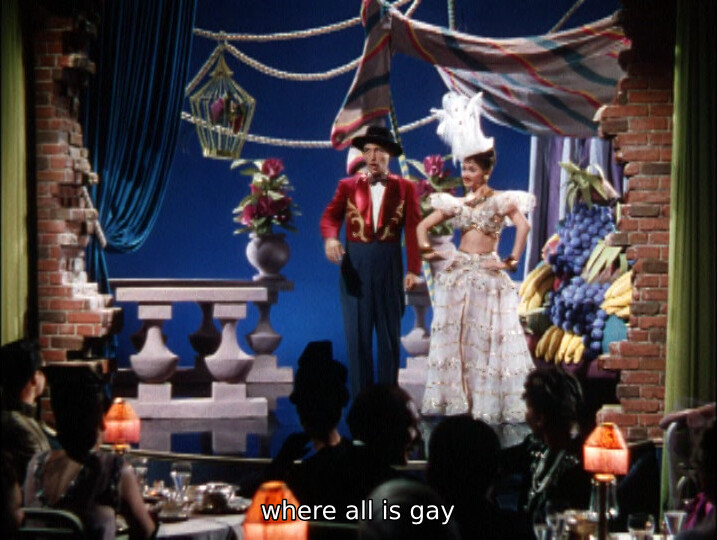 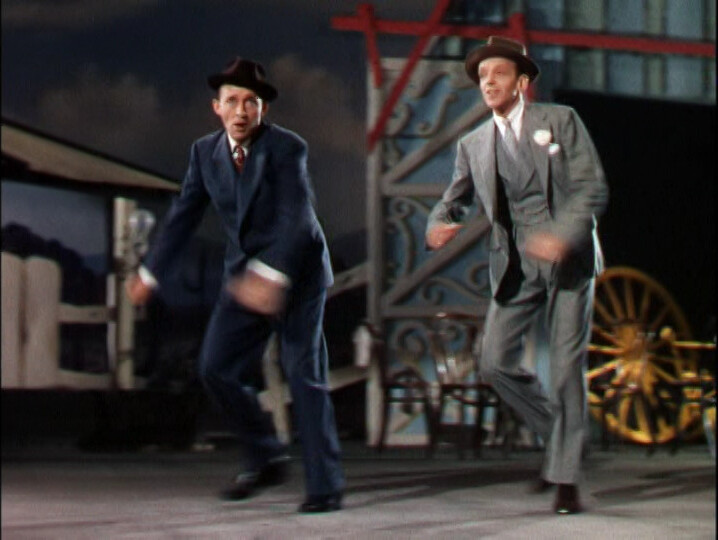 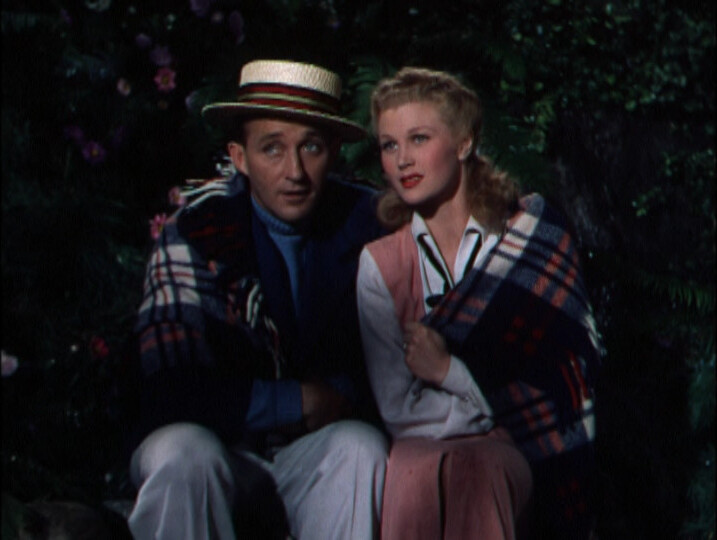 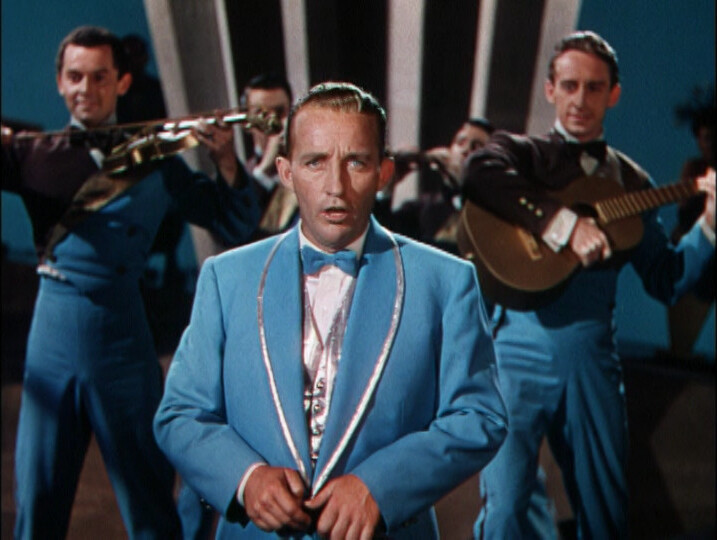 Most of the numbers are good — it’s the bits inbetween that’s the problem. It’s a very soppy romance (sort of), and it’s just kinda charmless? The chemistry between Crosby and Joan Caulfield isn’t there, so it’s a bit hard to care?

I’m not sure editing it down by, say, twenty minutes would have helped either — it’s just not very interesting. 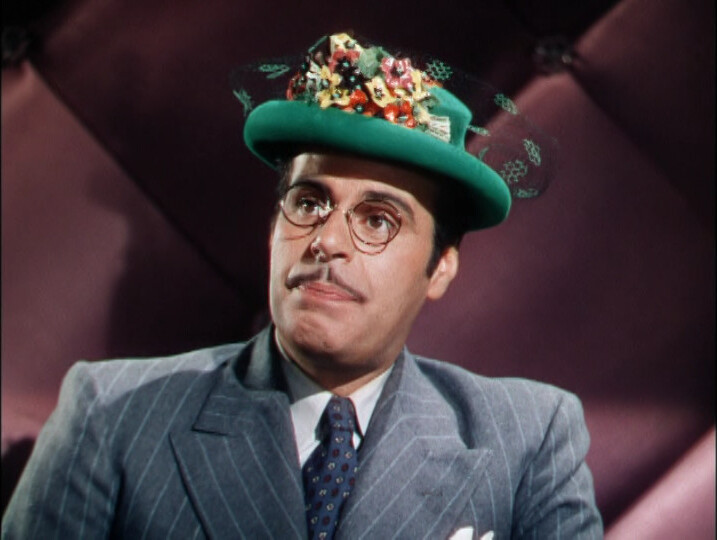 This guy’s supposed to be hilarious, I guess? But he’s just kinda vaguely amusing? And the movie spends an inexplicable amount of time on his gags. 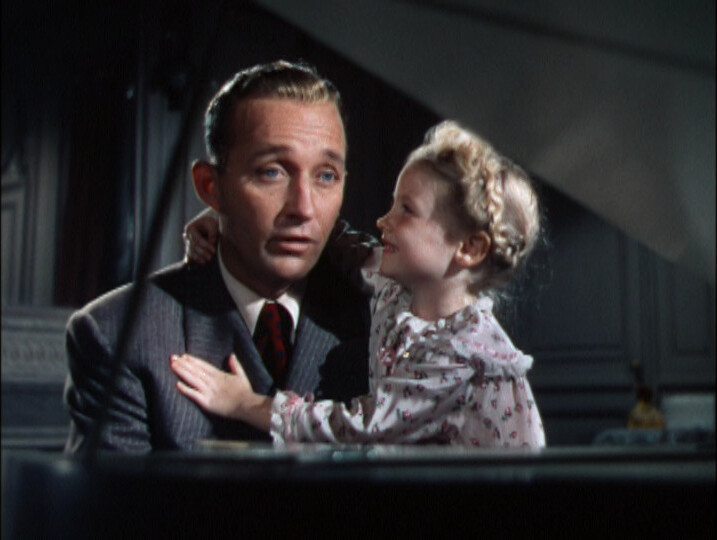 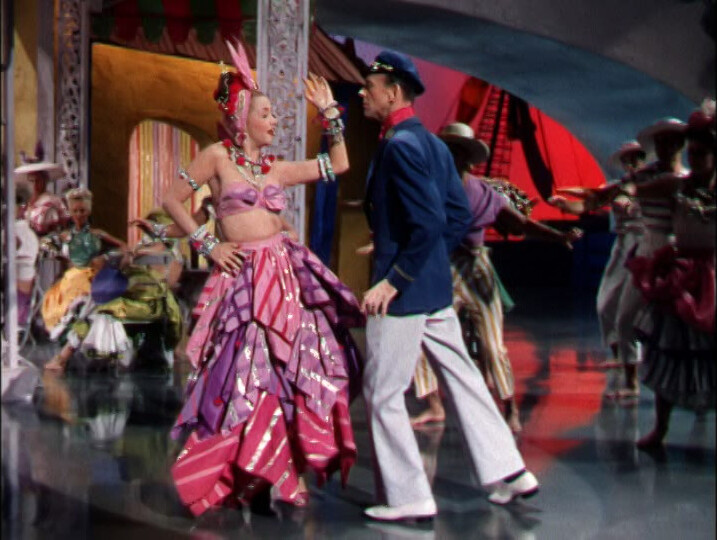 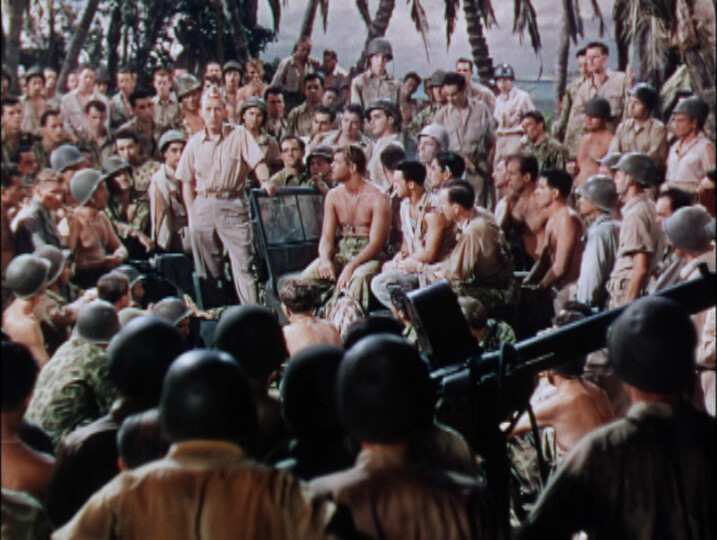 A snippet of White Christmas. *sniff*

And it is an extraordinarily white movie for a song and dance thing like this, come to think of it.