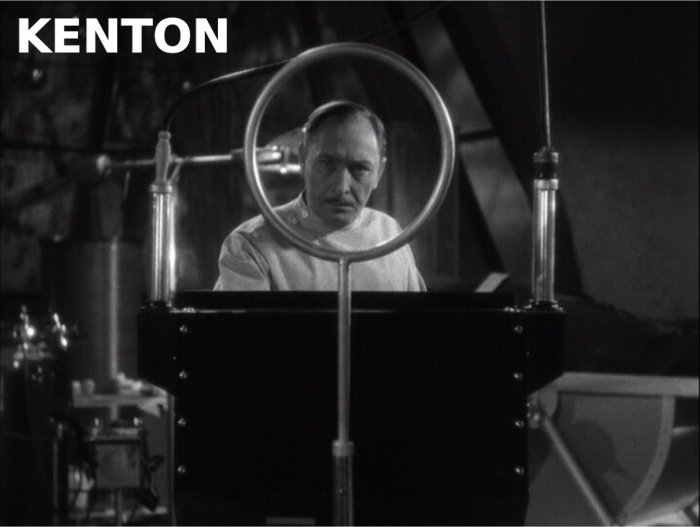 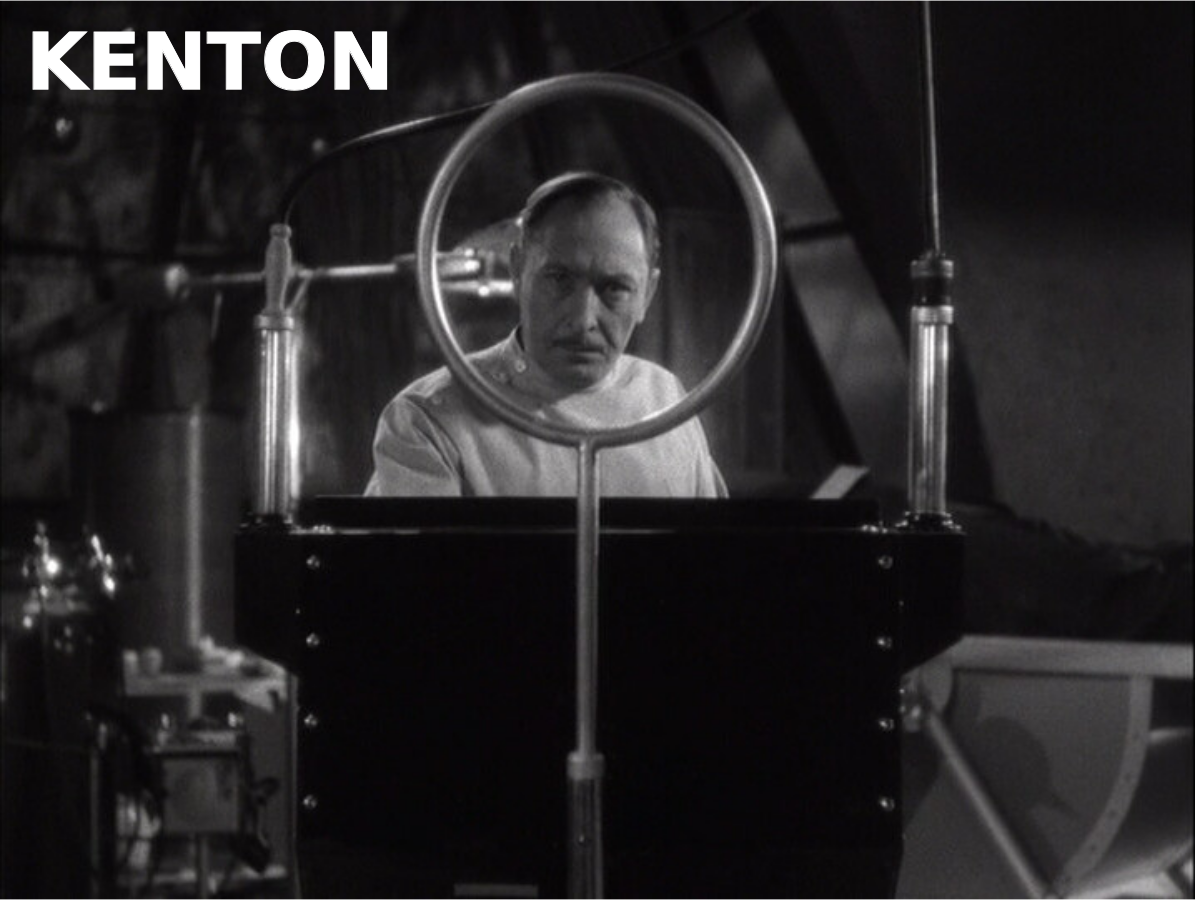 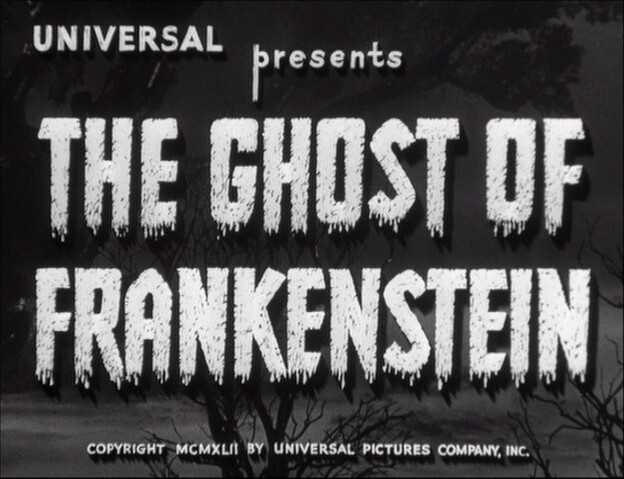 Or is that the ghost of Frankenstein’s monster!? TSK TSK 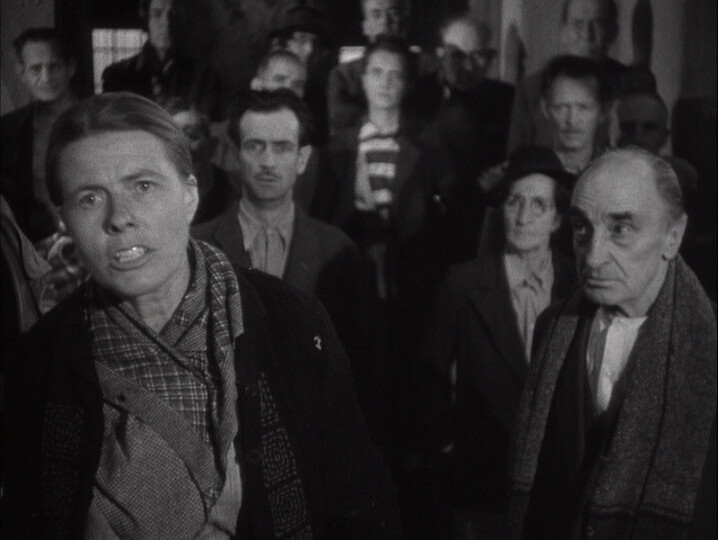 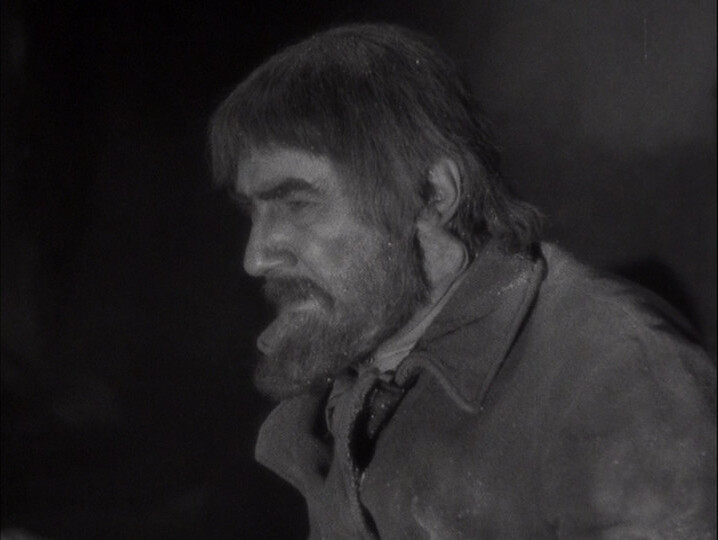 I forgot what happened in the previous movie… er…

The film is the fourth film in the Frankenstein series by Universal Pictures and was the follow-up to Son of Frankenstein. 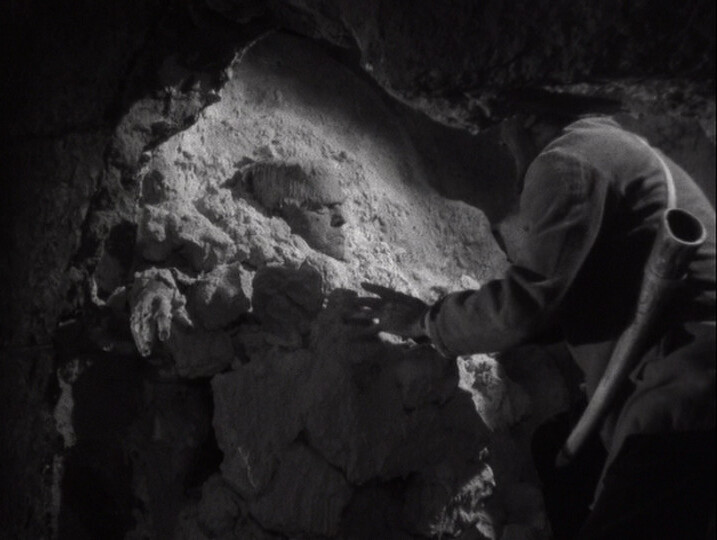 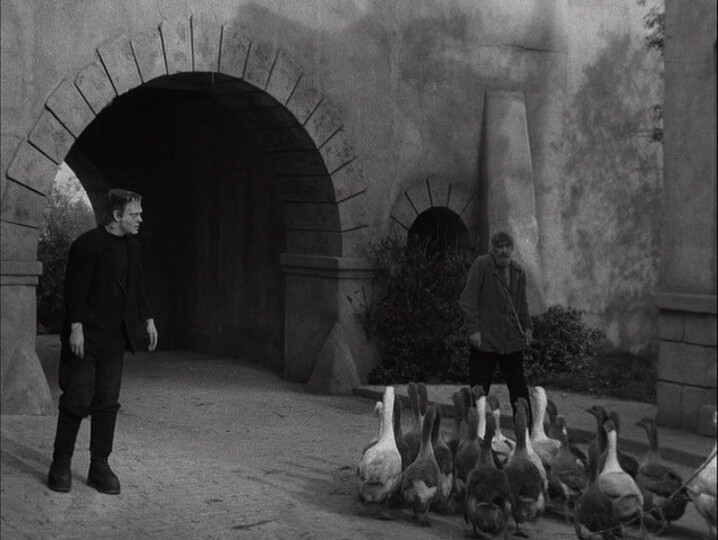 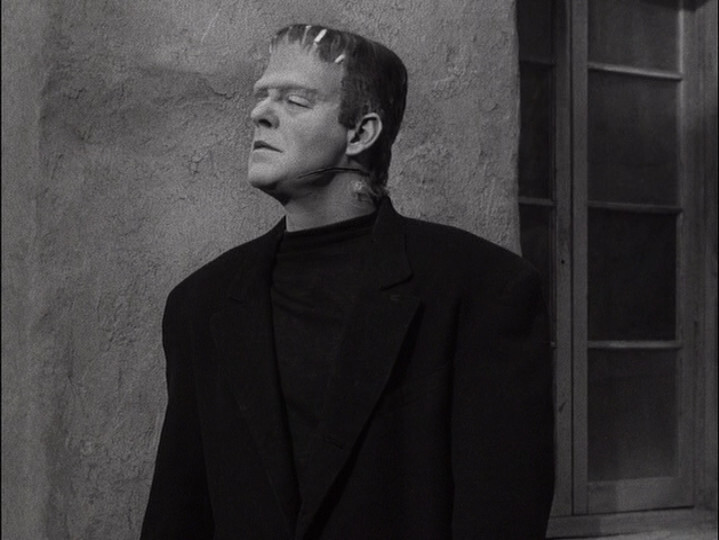 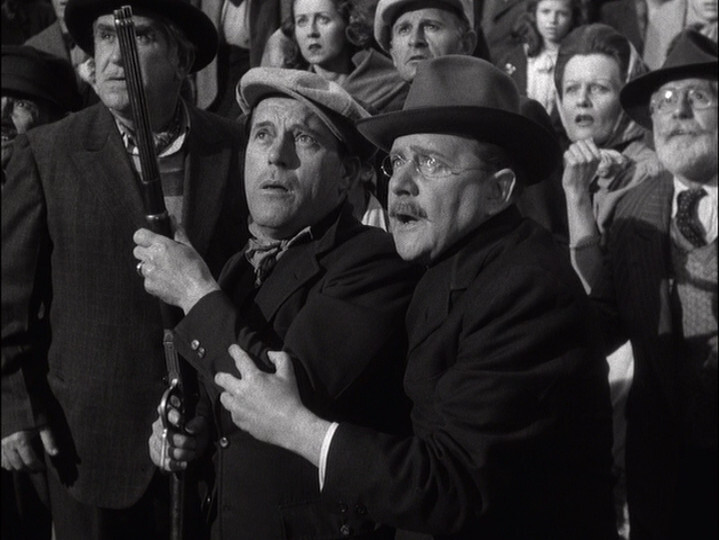 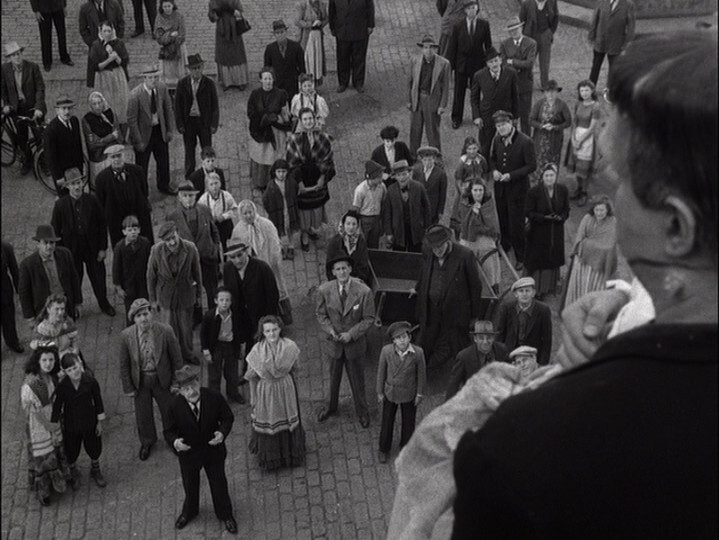 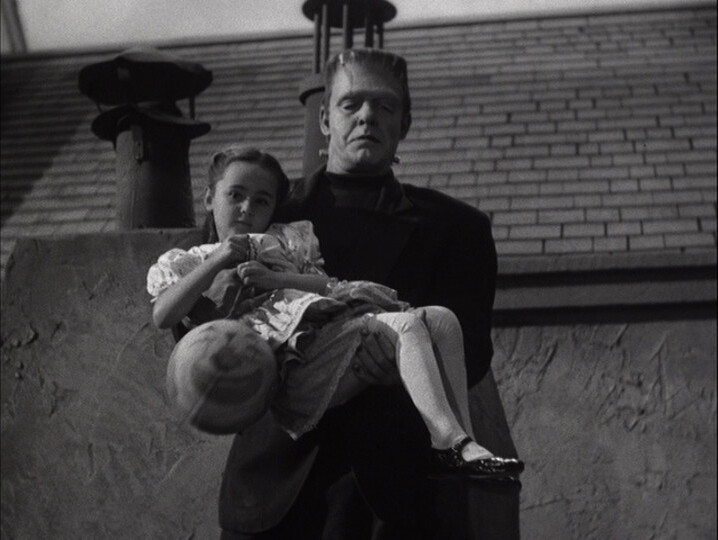 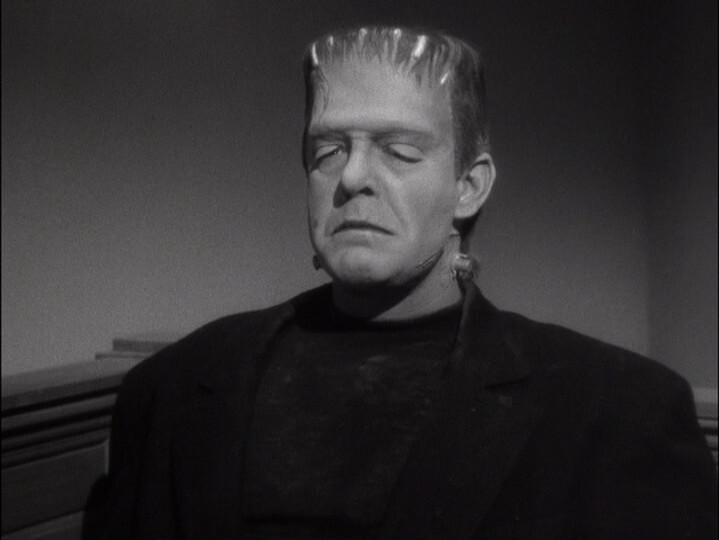 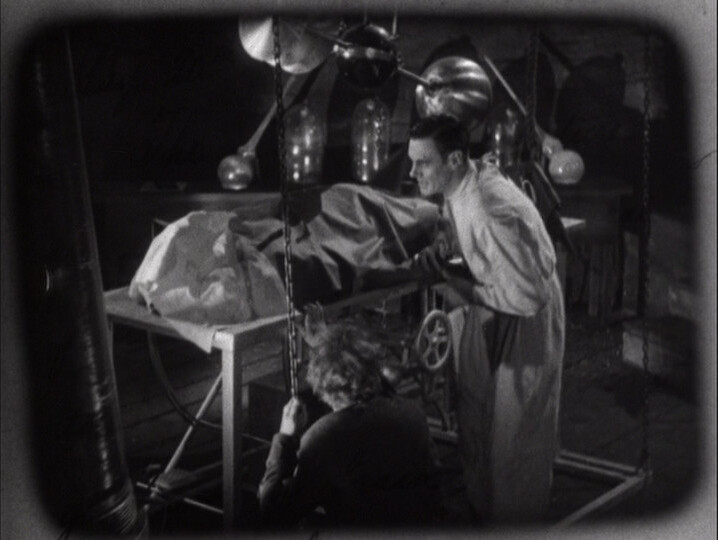 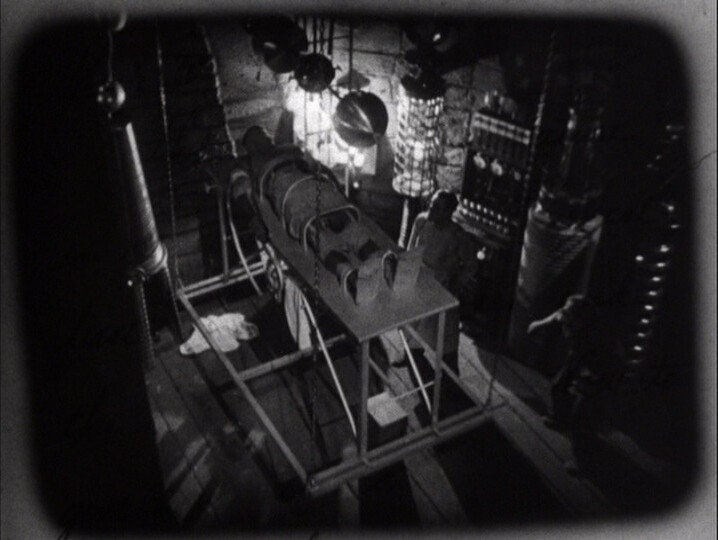 I guess this was like a TV serial before there were TVs — it’s got flashbacks and everything.

I’m enjoying this: Sure, it’s pretty cheesy, but it’s fun.

Poor Lon Chaney Jr. — he looks really uncomfortable under all that makeup. Especially with his eyes closed all the time. 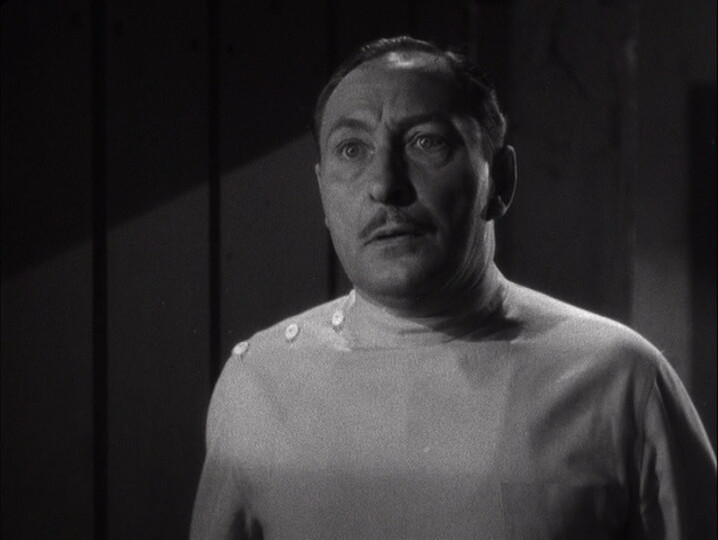 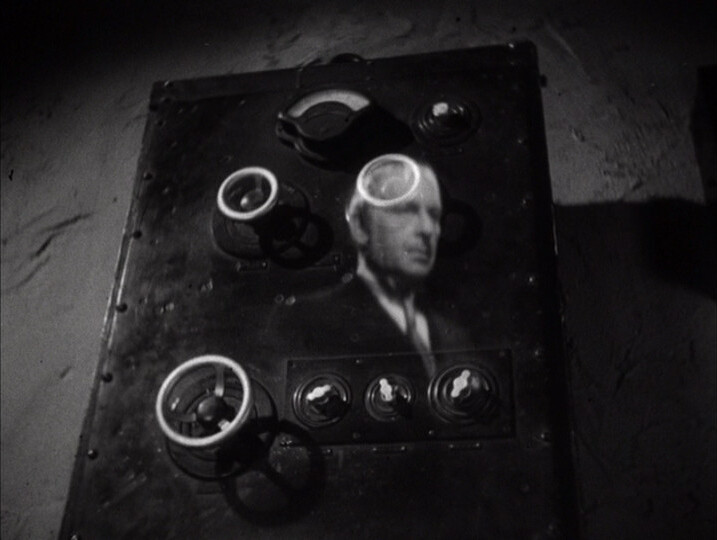 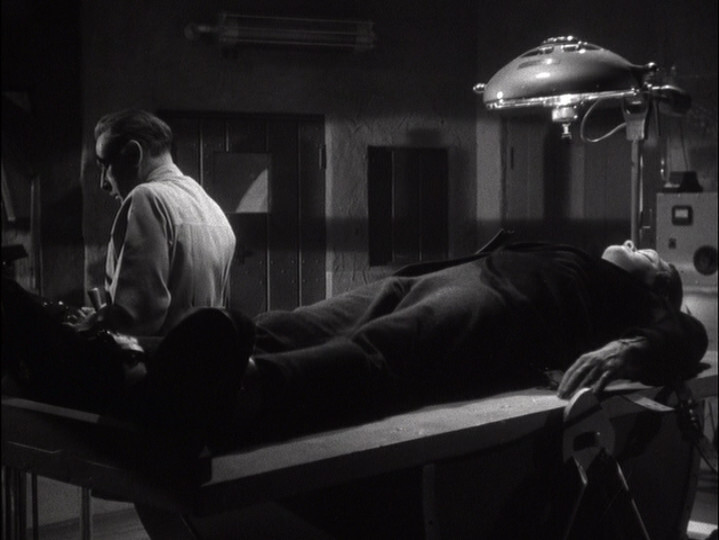 So this is about Frankenstein’s (other?) son deciding to switch out certain of the monster’s body parts (but as you can see, some of them don’t need swapping out). 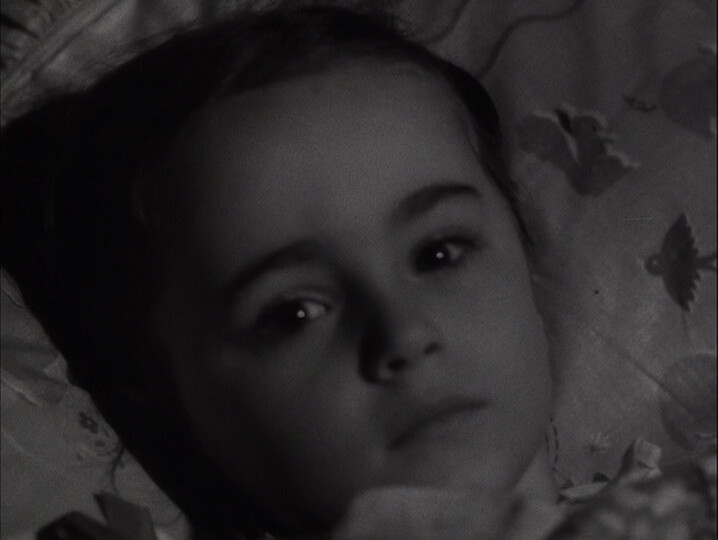 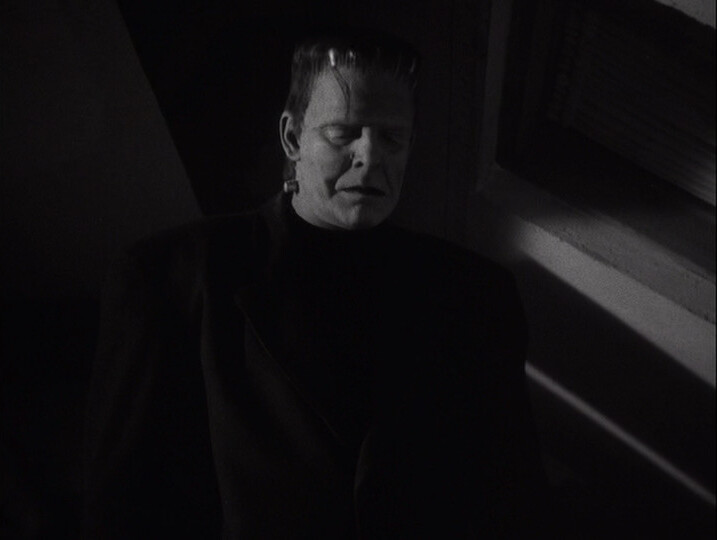 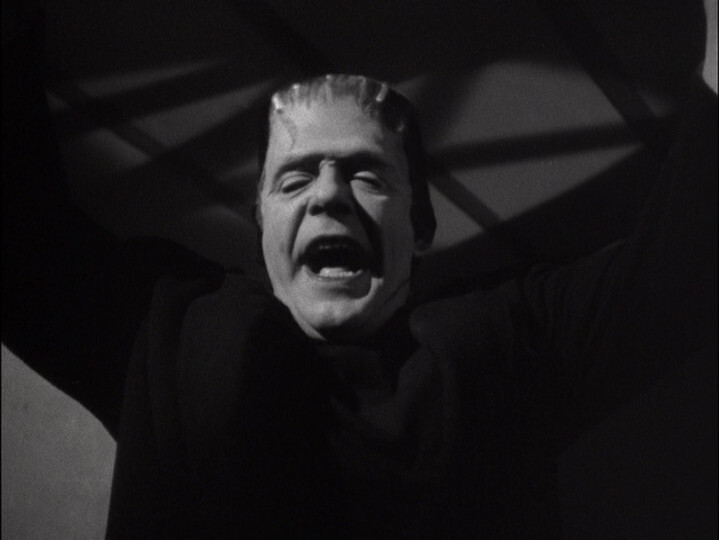 For what it is, it’s entertaining in spades.