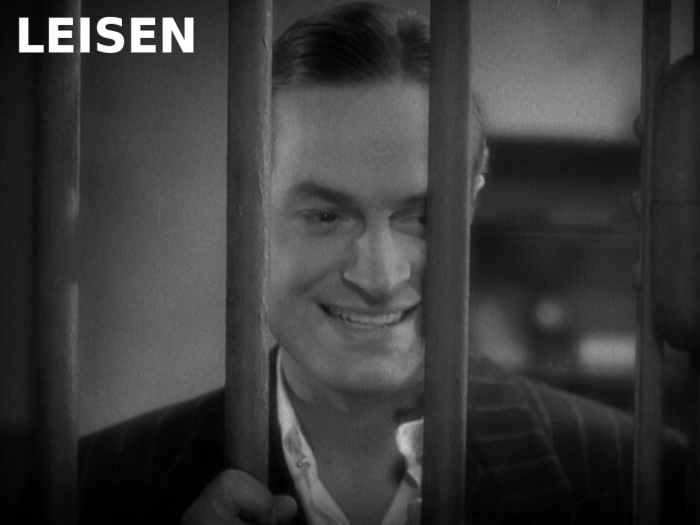 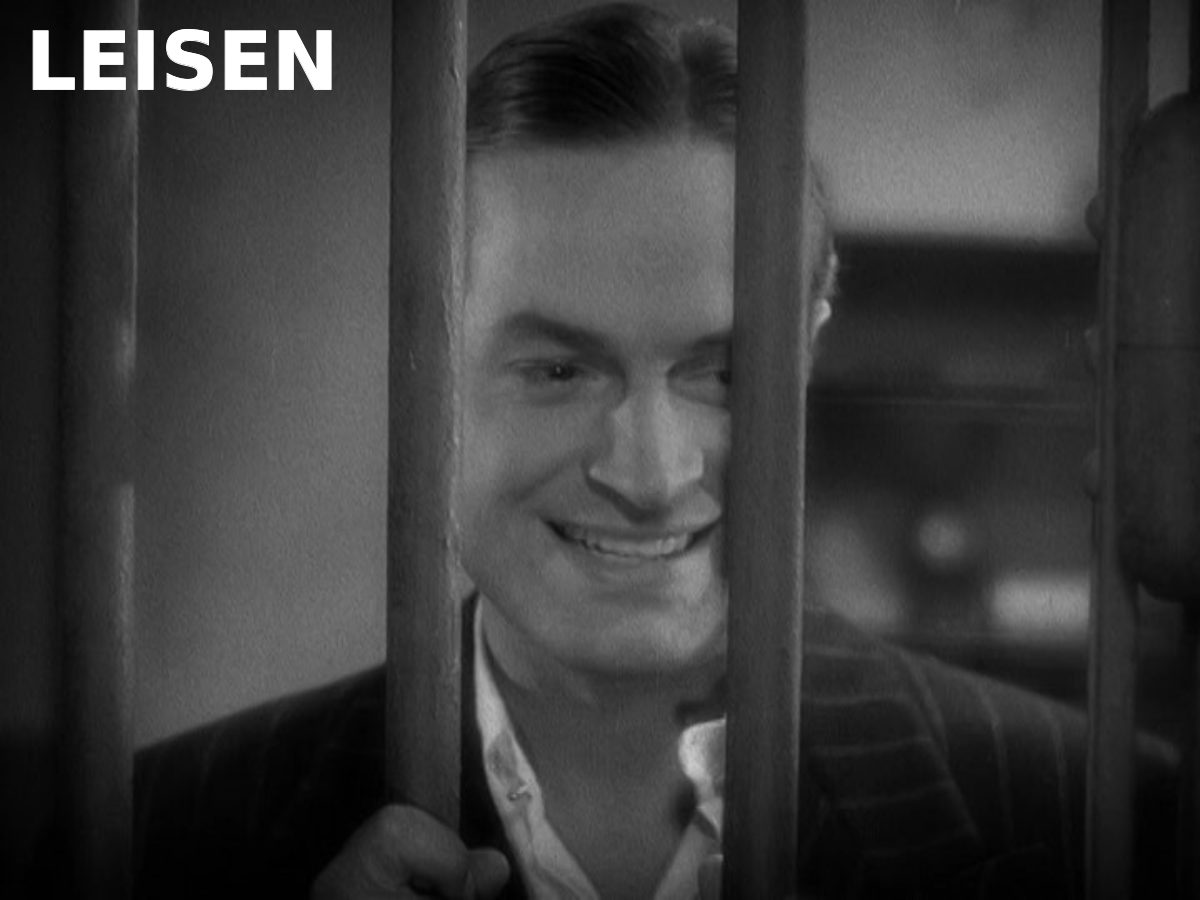 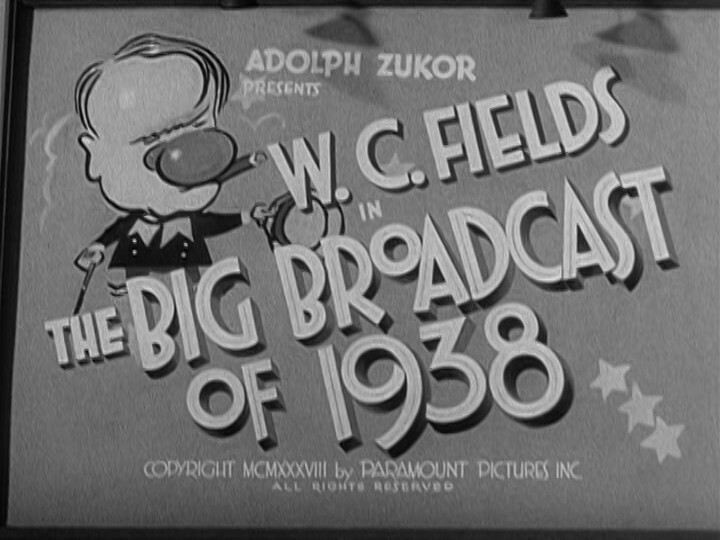 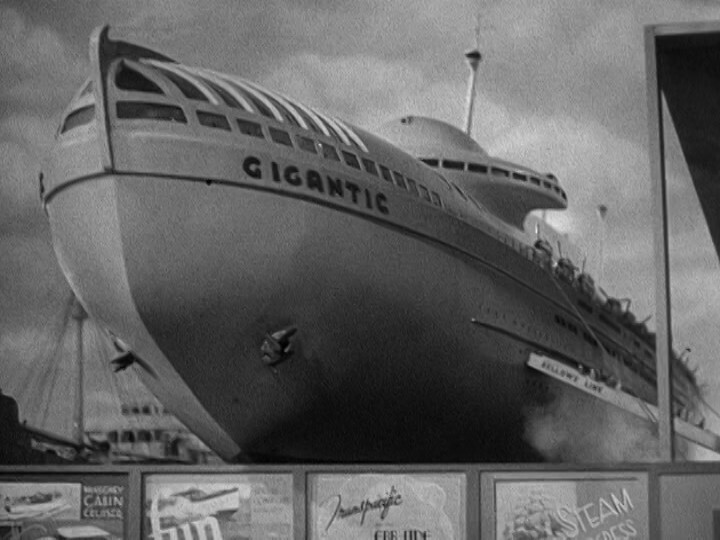 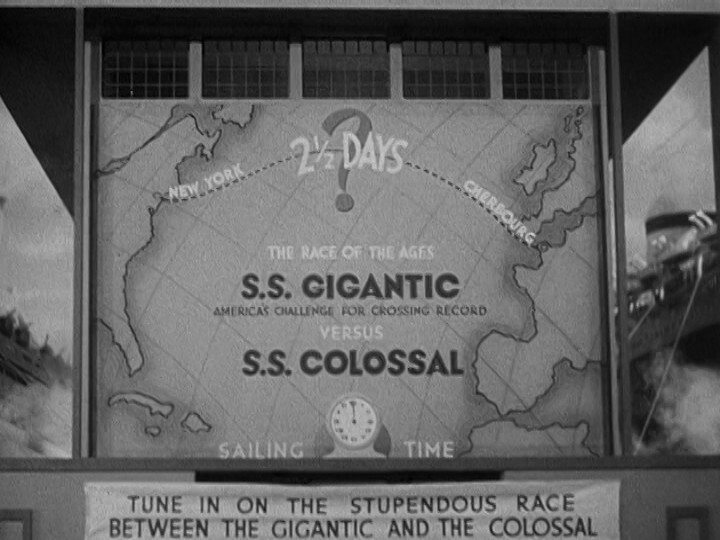 Heh heh. He said “knots per hour”. And wasn’t talking about acceleration.

Was this movie made by land lubbers!? 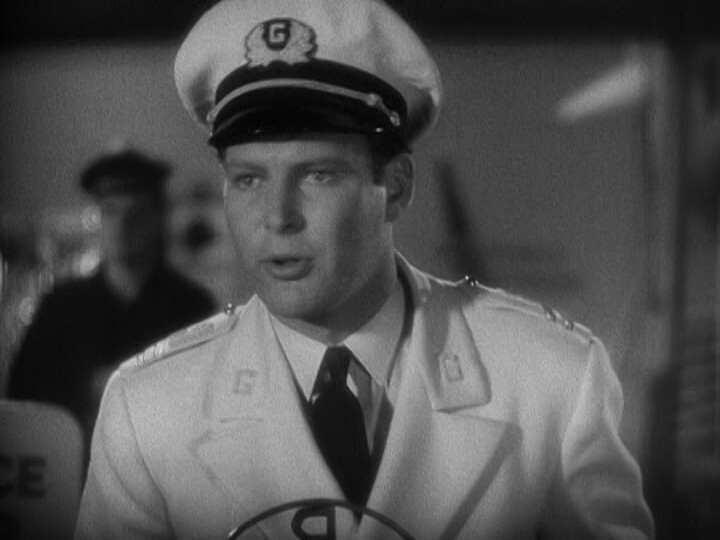 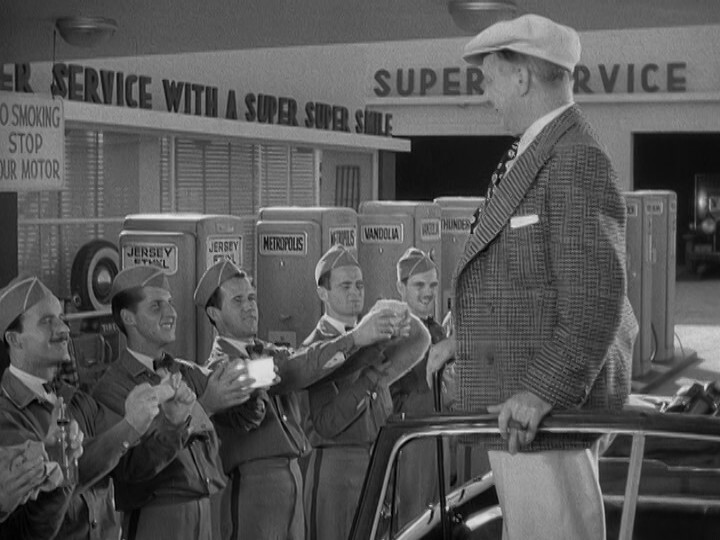 This is pretty amusing, but the sound quality is kinda bad? It’s hard to make out what they’re quipping…

Crowdsourcing to the rescue! I always forget to check for srts out on the interwebs. I should automate that… 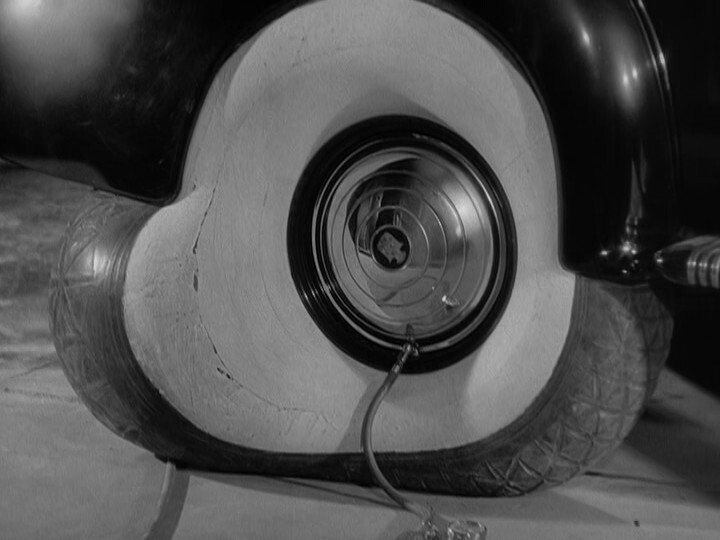 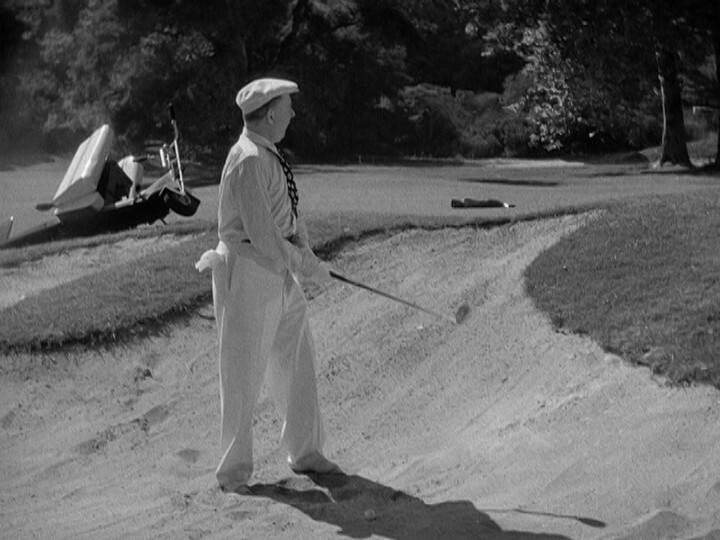 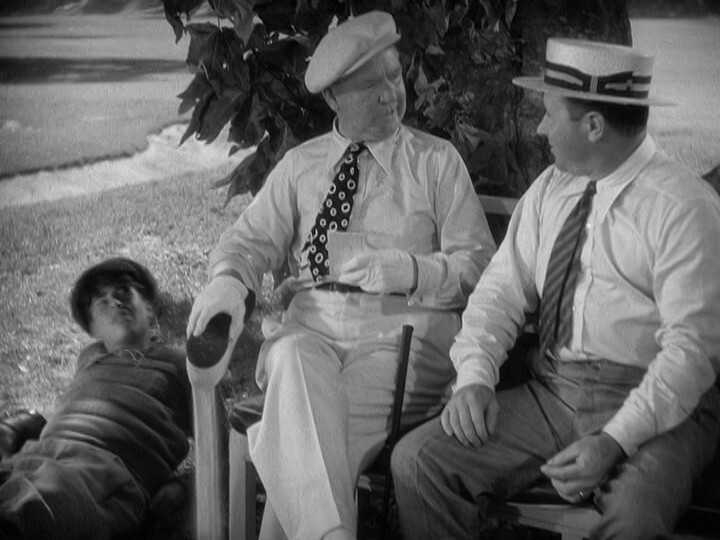 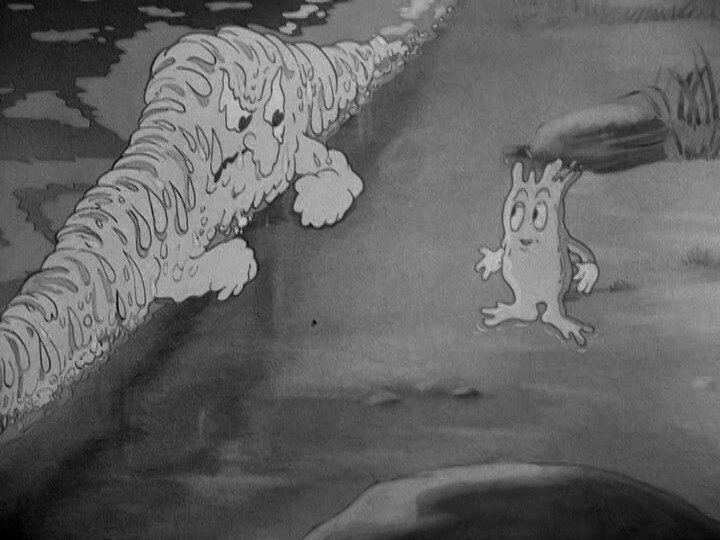 And now it’s a cartoon! 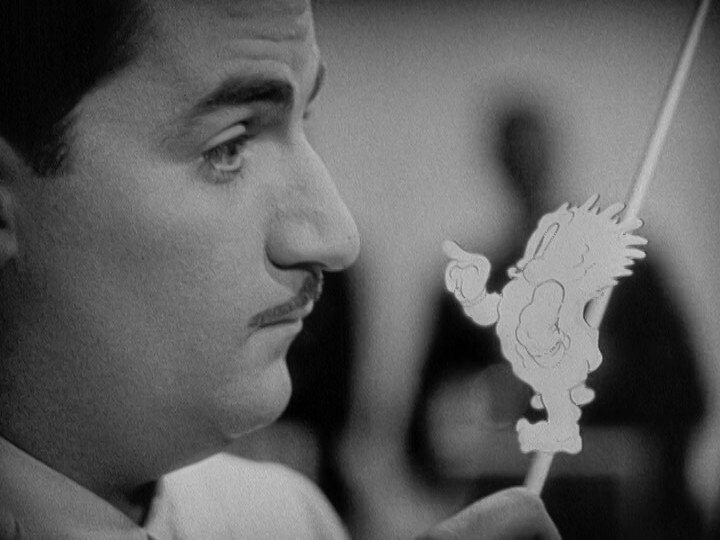 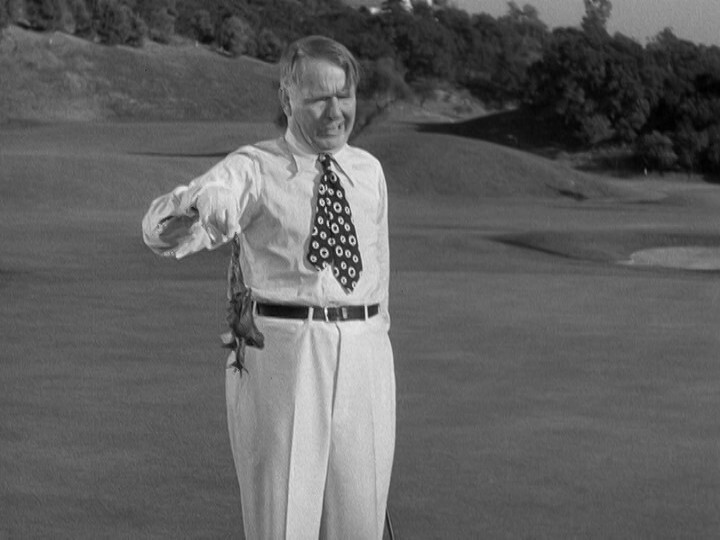 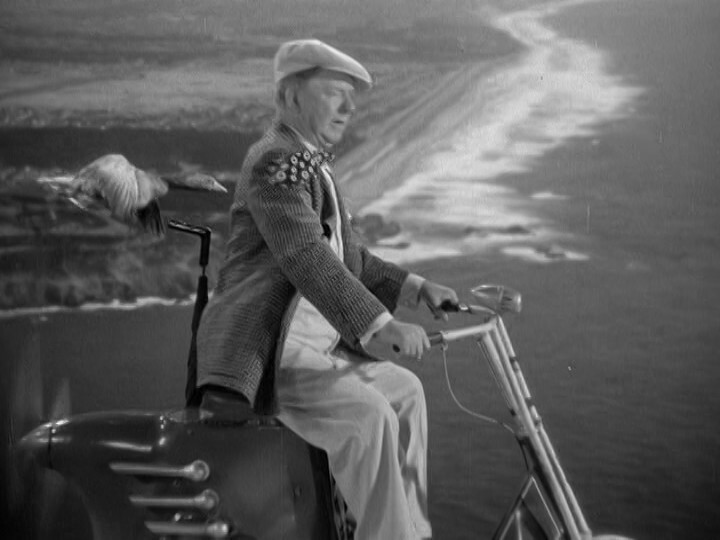 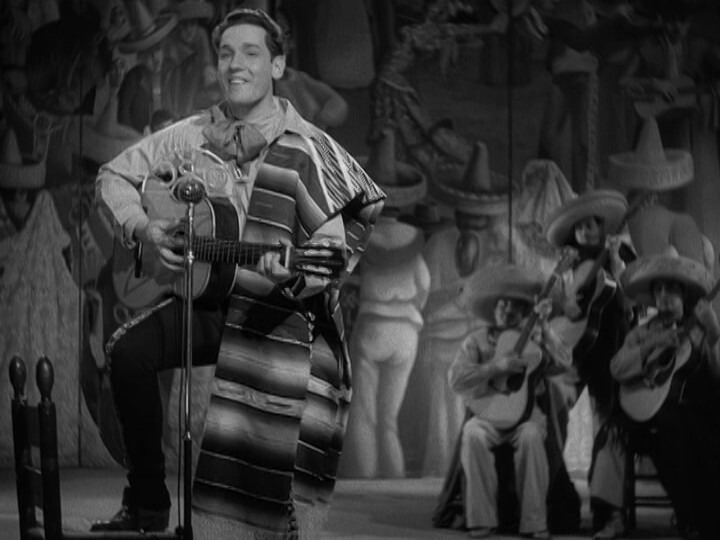 This is everything that is amiable, but they could have spent a bit more time on the er plot. (There’s a race between two cruise ships, you see.) 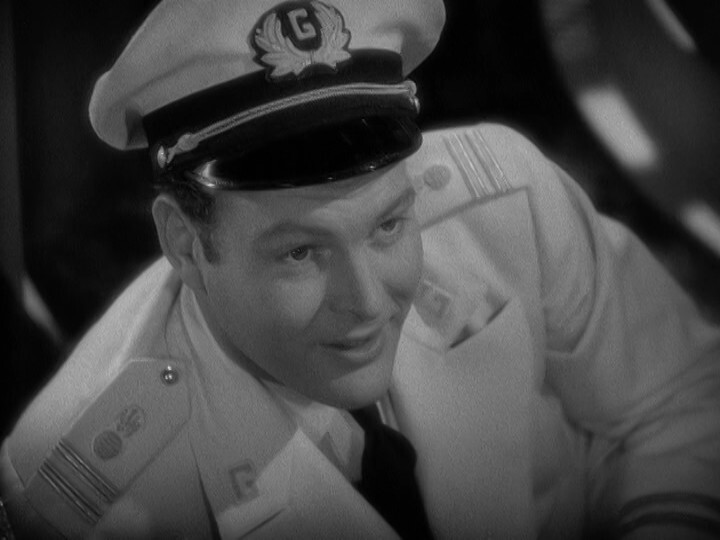 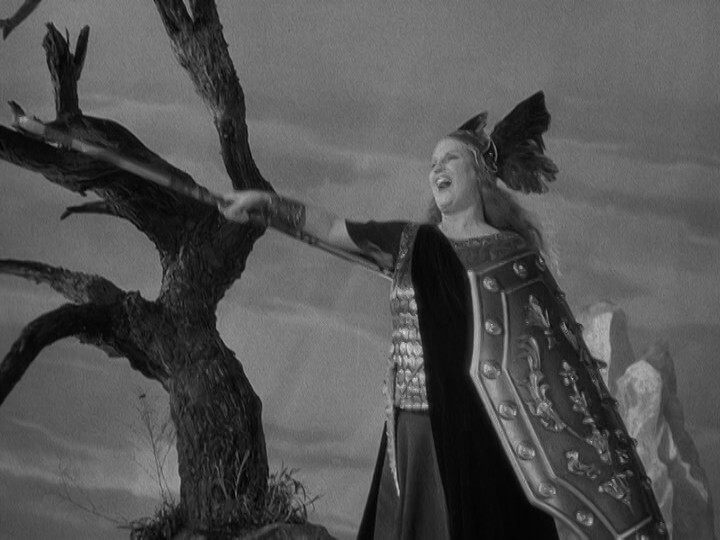 Now there’s Wagner! There’s something here for everybody. 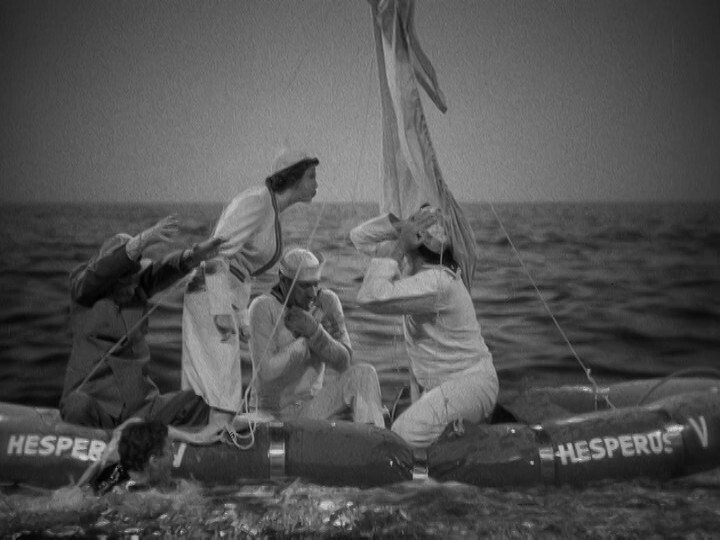 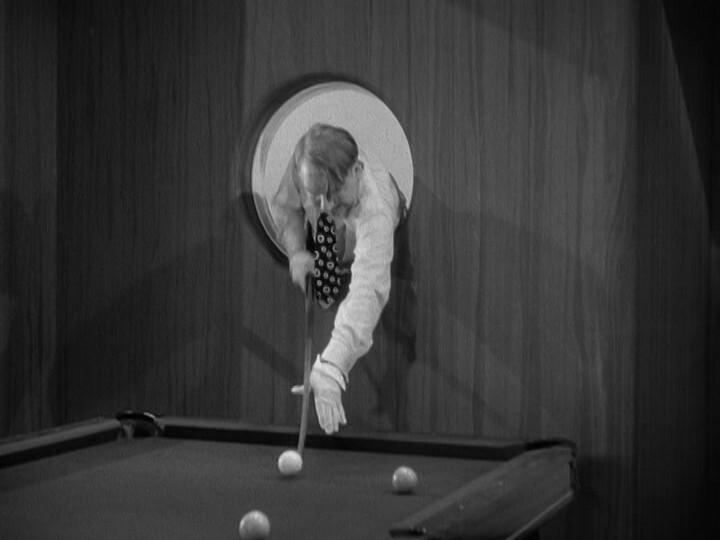 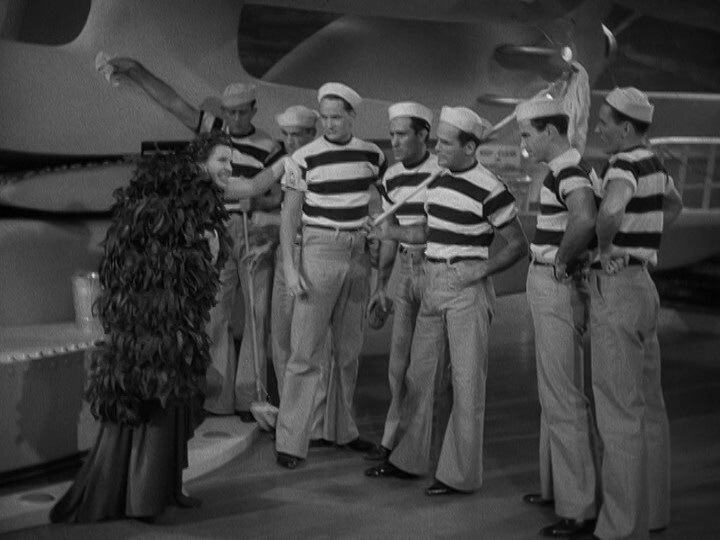 I must have missed something in the plot. I don’t get why they’re all so rude to this one woman? She shatters mirrors when she looks in them, and they all hate getting kissed by her… is she supposed to be really ugly? 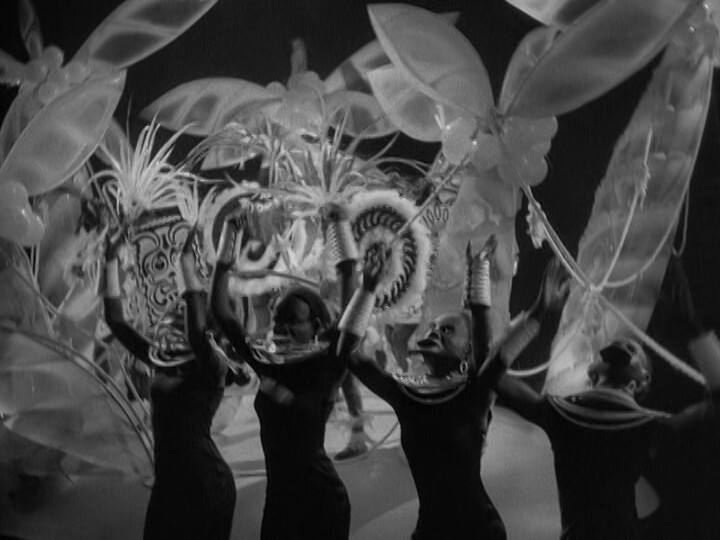 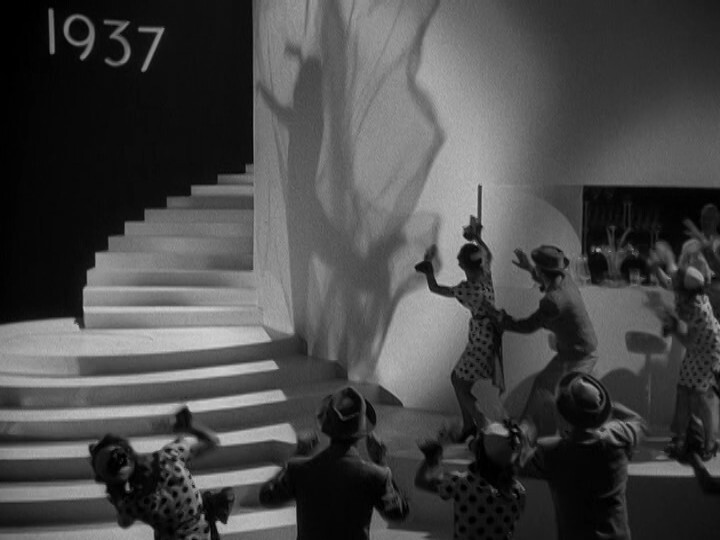 Out of nowhere, there’s now this huge, huge (and bizarre) show thing.

I’ve seen many movies from around this time that are basically just a string of vaudeville bits — but this isn’t that. It’s much weirder. 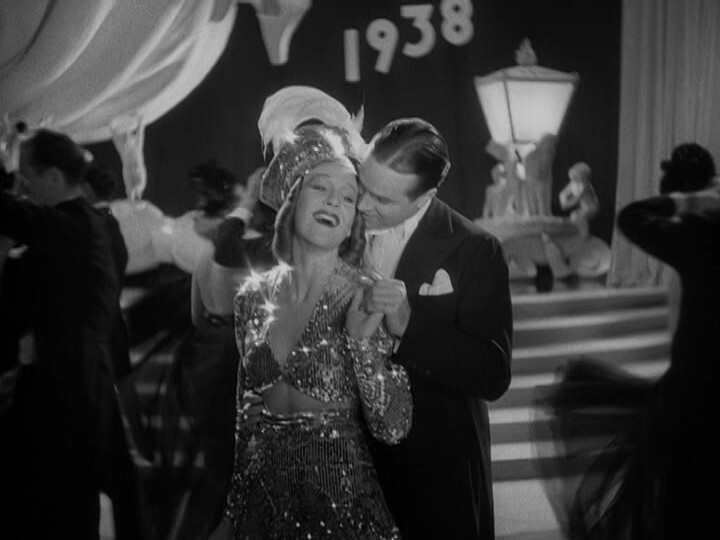