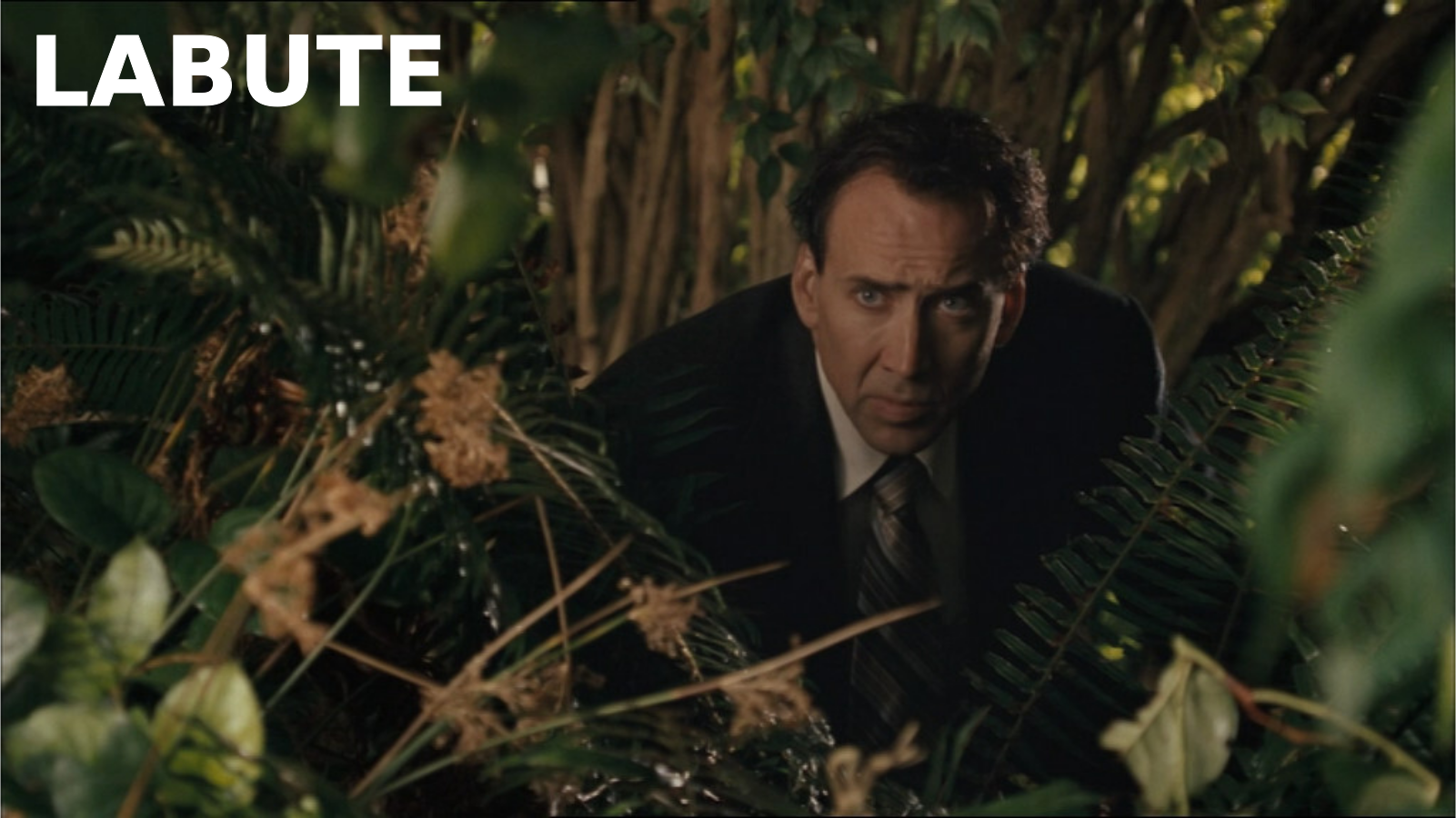 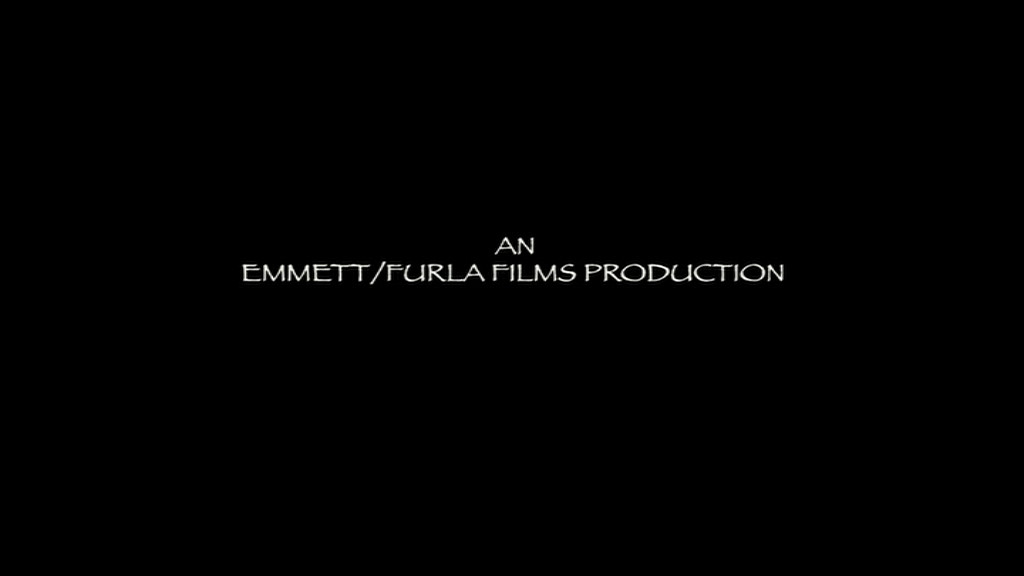 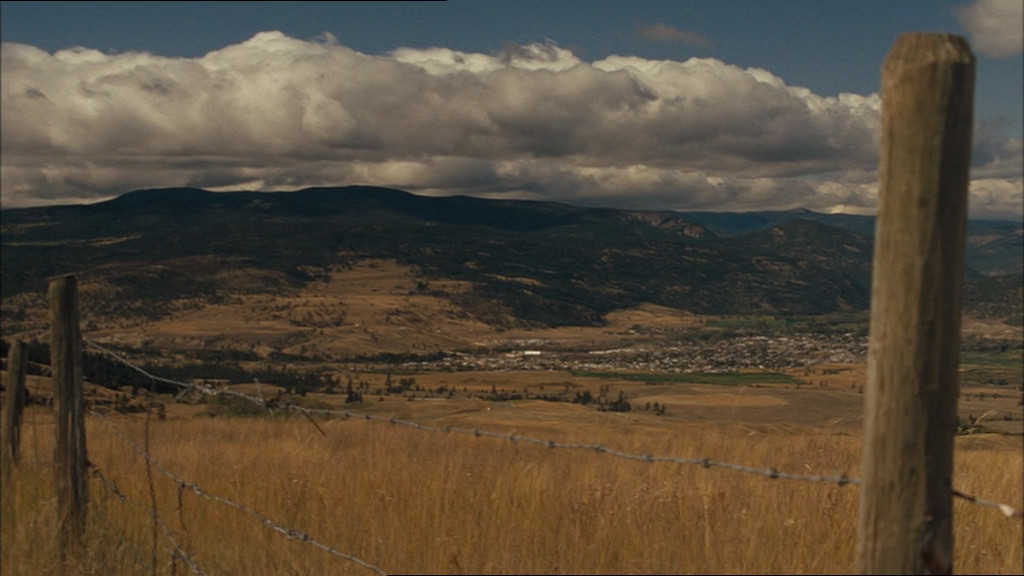 I’ve seen the original version of this (and it’s awesome). This is supposed to be totally horrible? Like everything Cage has been in since… 1991? It’s apparently so bad that it’s meme-worthy. Something about bees? 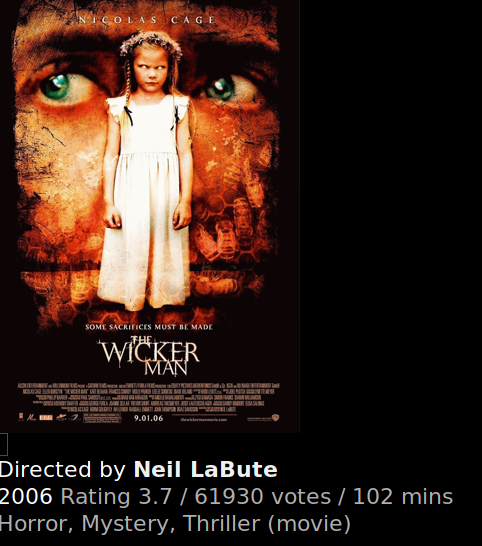 So I’m finally watching it. 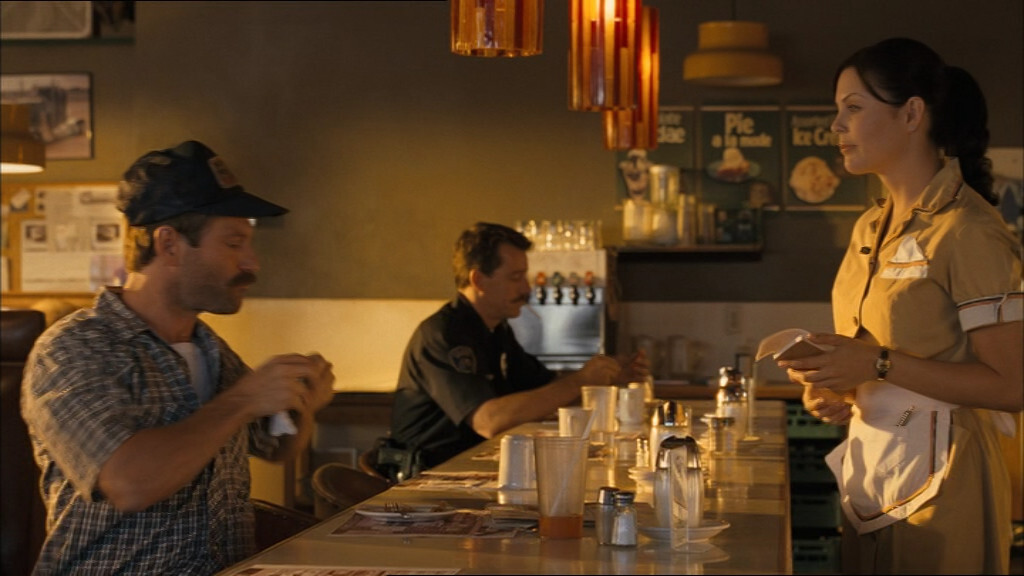 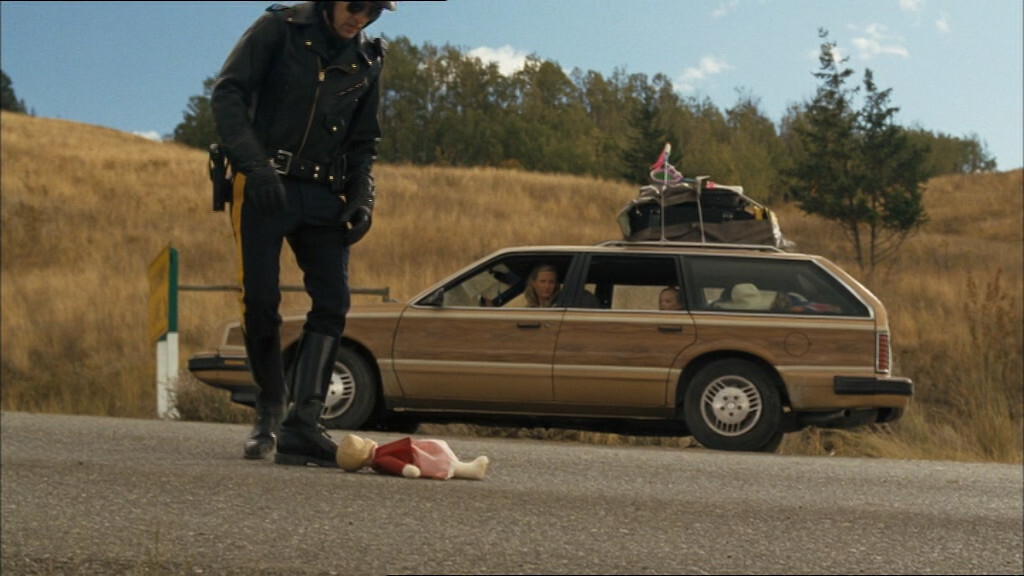 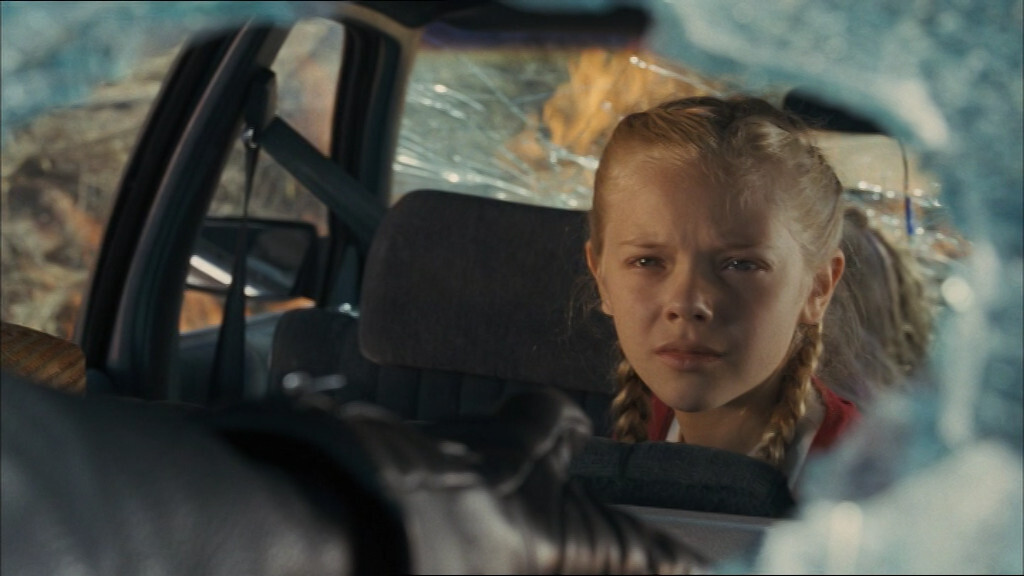 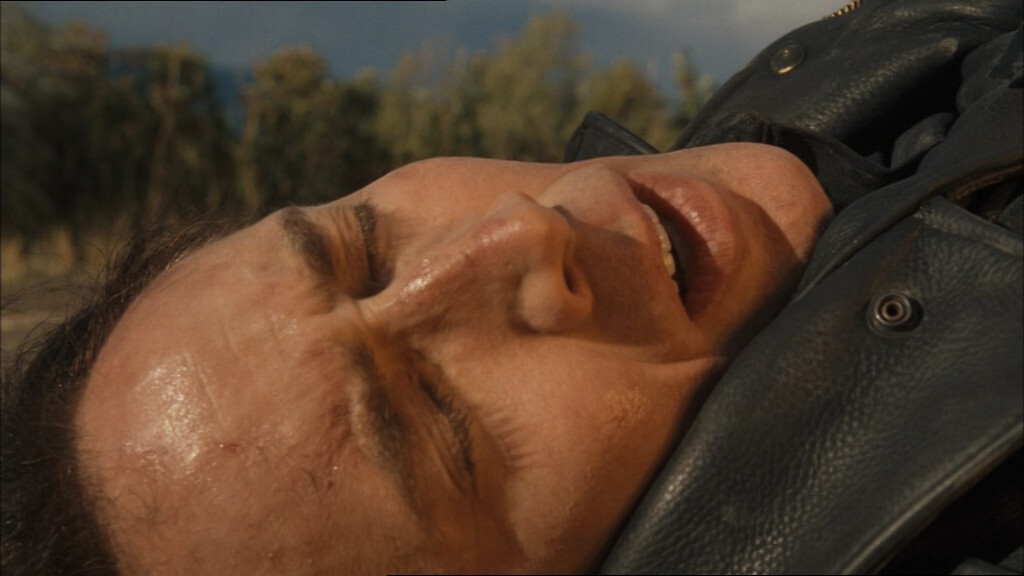 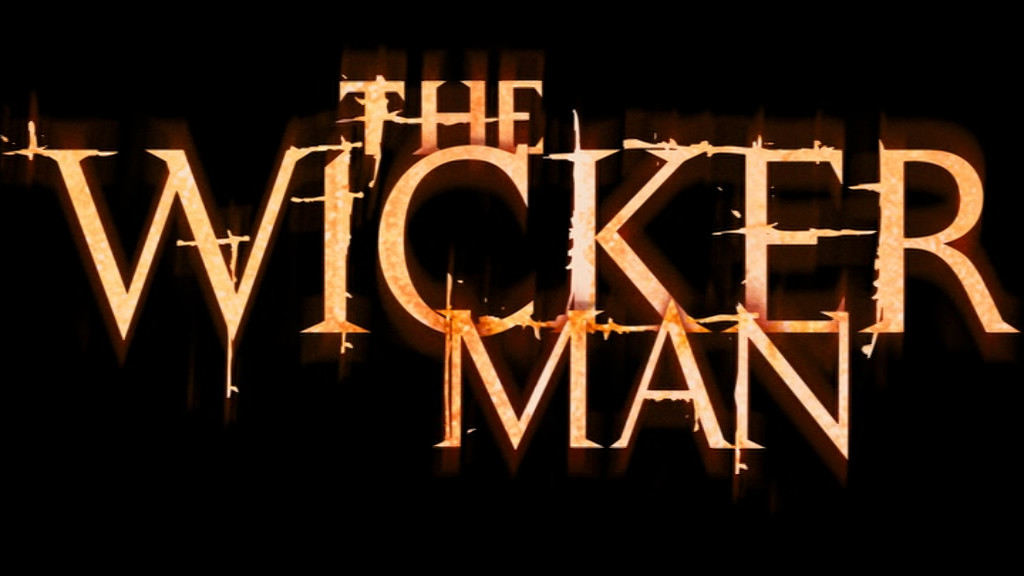 Well, that opening wasn’t too bad? 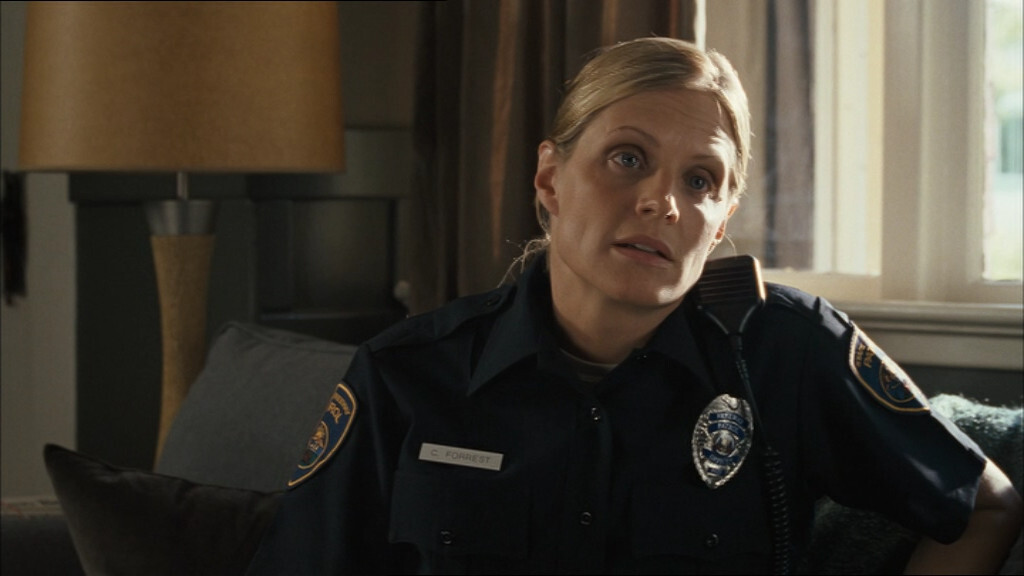 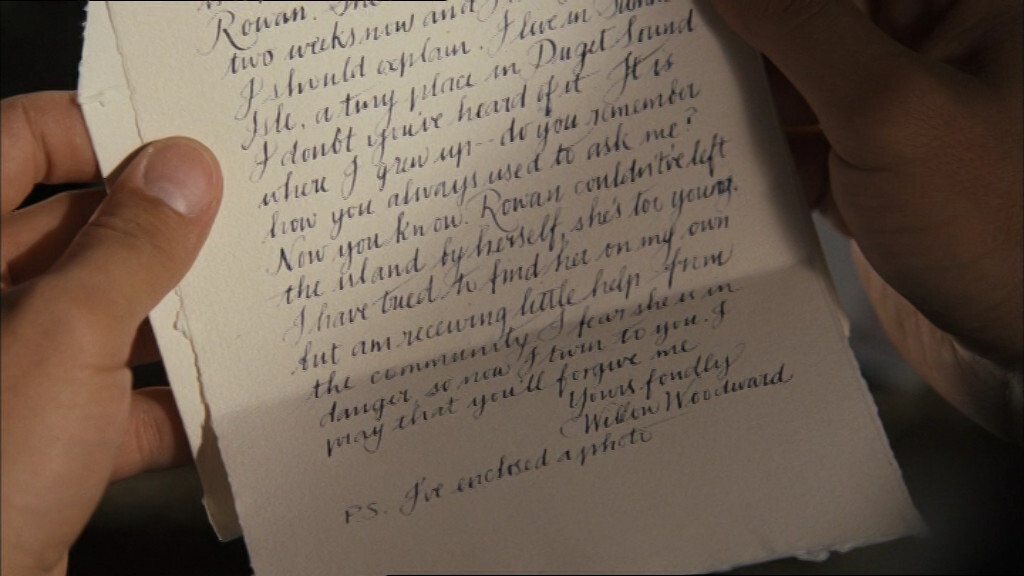 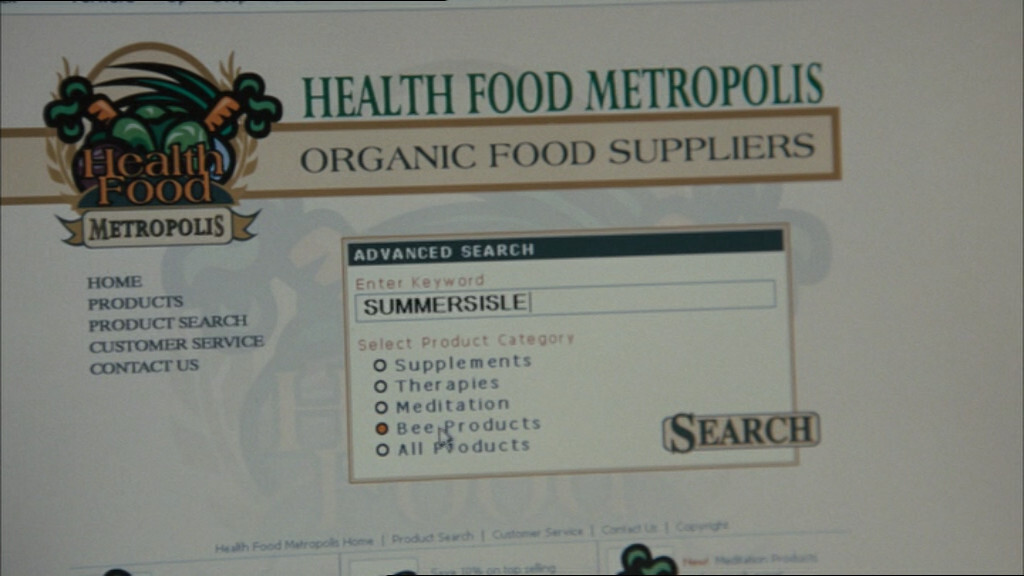 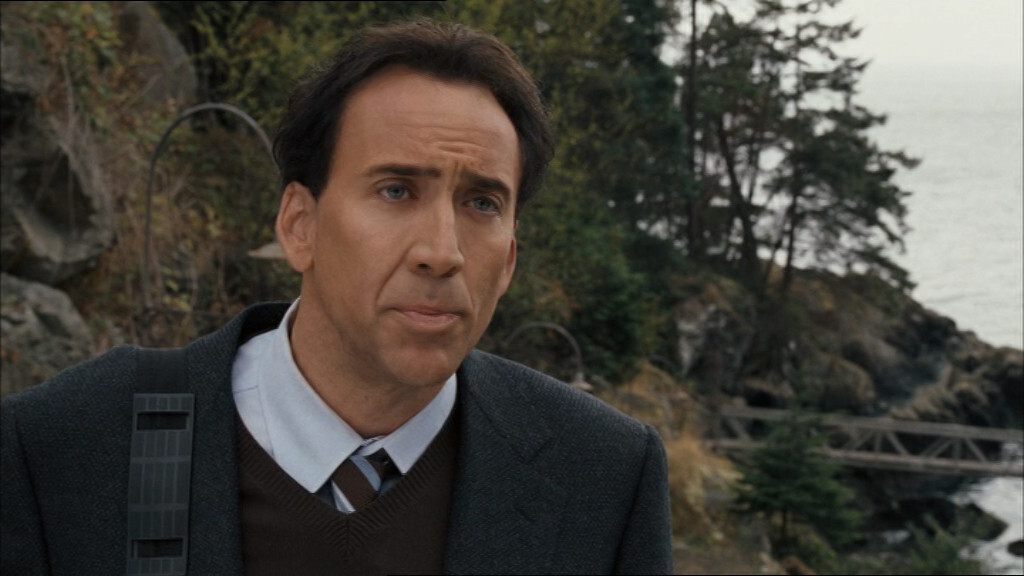 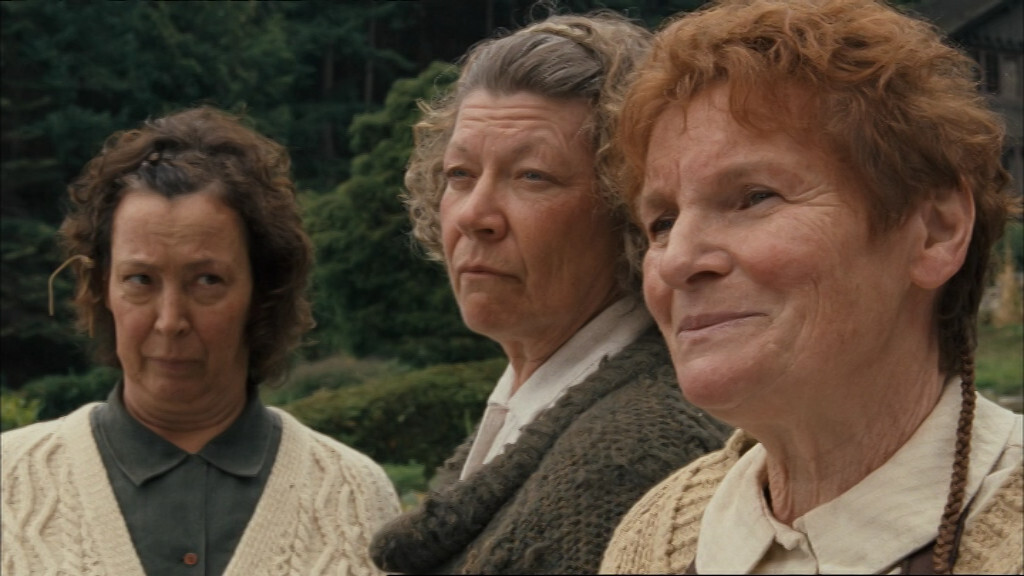 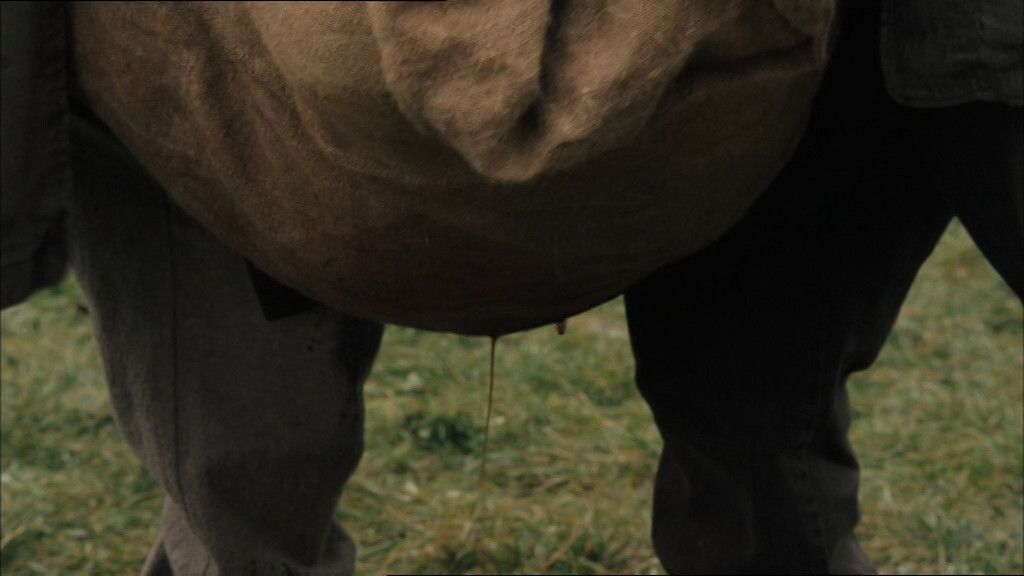 … what? Was something edited out? They dared the cop to look in the canvas bad that’s dripping blood… and then it gave a spasm… and then the cop just walked away while they’re laughing?

OK, I thought this movie was gonna be just ordinary… boring, but it’s instead really … inexplicable? 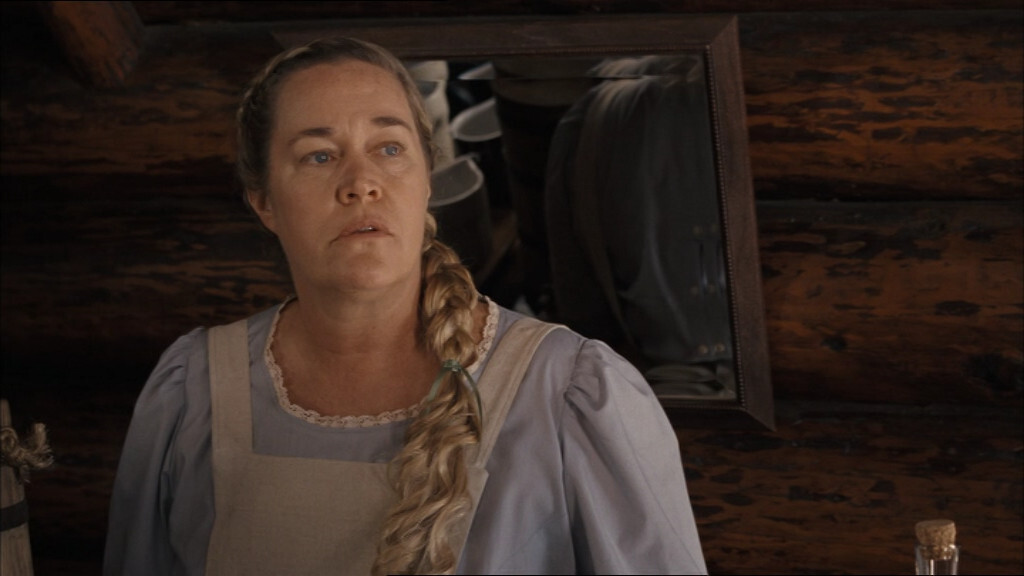 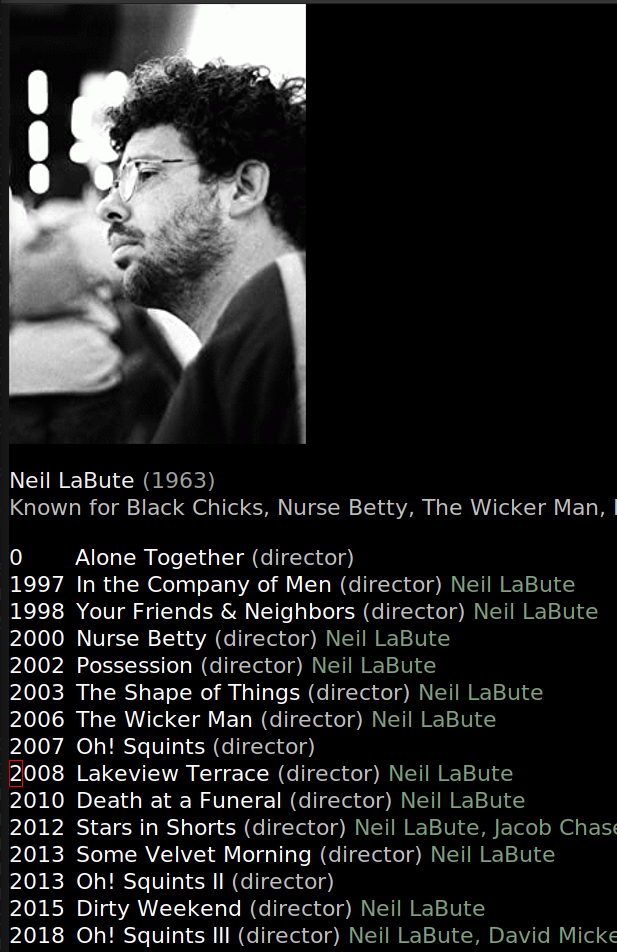 For some reason, the name of the director seems familiar to me, even if I have seen exactly zero of his movies. And they all seem really dreary. Hm… Perhaps I’m thinking of Bruce LaBruce? Or is it because I’m mixing up In the Company of Men with Company of Wolves by Neil Jordan (from the Angela Carter novel). 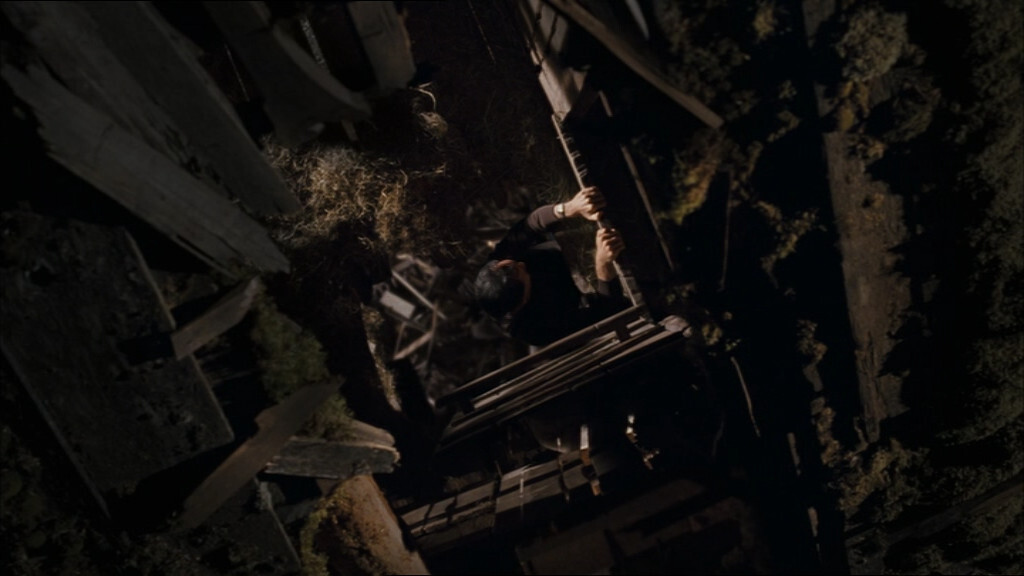 This is curiously bad! It’s not ha ha bad, or “I’m falling asleep now” bad, but just kinda in incomprehensively bad? I mean, because I can’t quite put my finger on what’s making it this bad? The scenes should, like, work? But they don’t?

Is it all down to the editing? Could this have worked if it just… had scarier music or something? 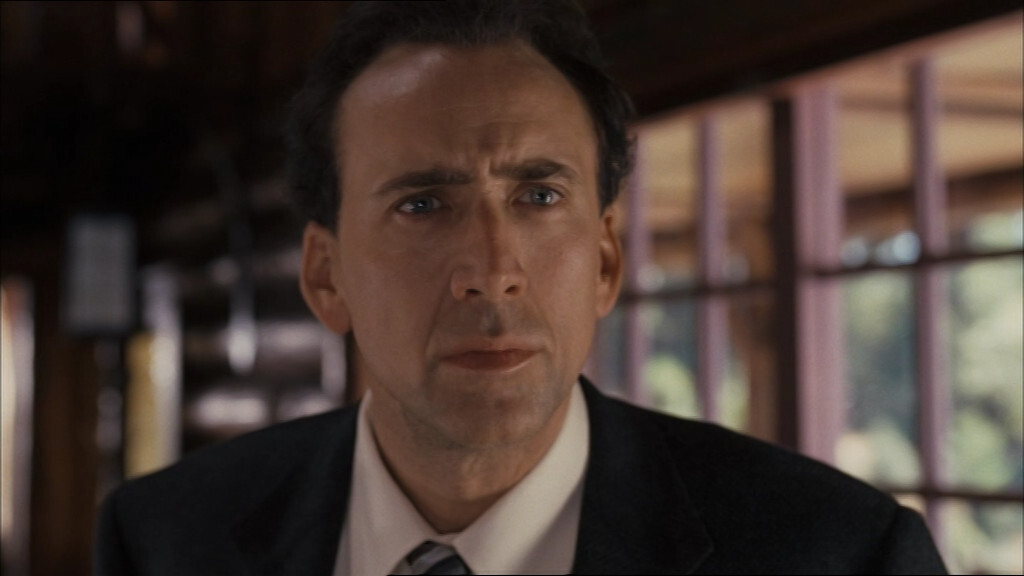 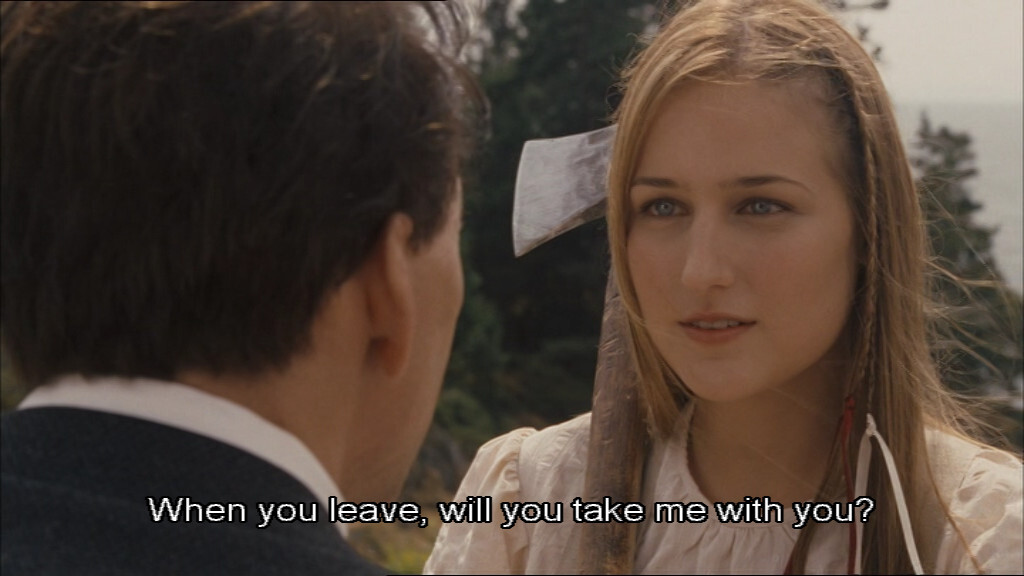 I mean, this should be a tense scene! But after she said that, he just looked nonplussed and walked away.

I think basically the script was written by somebody doing a lot of coke. 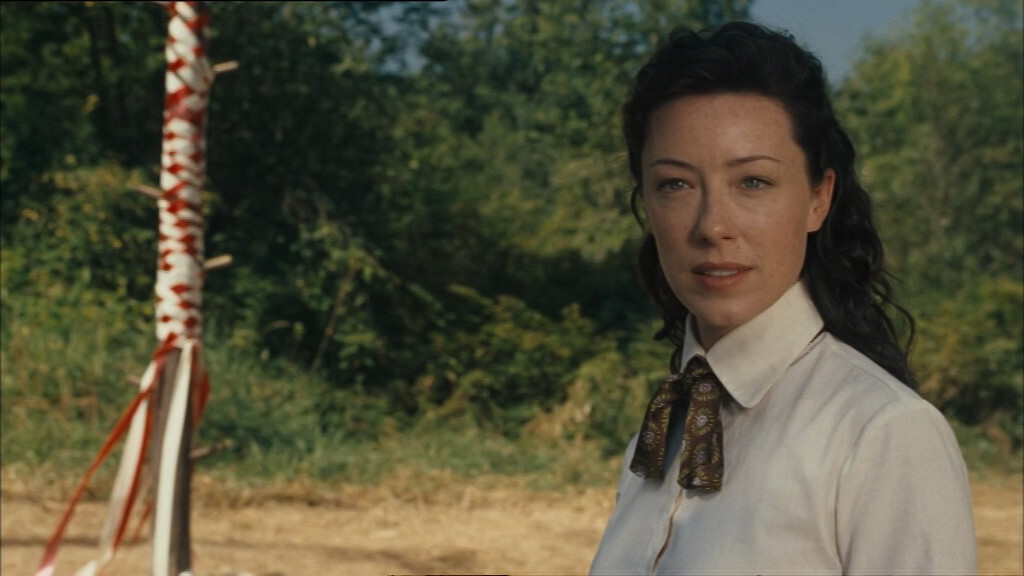 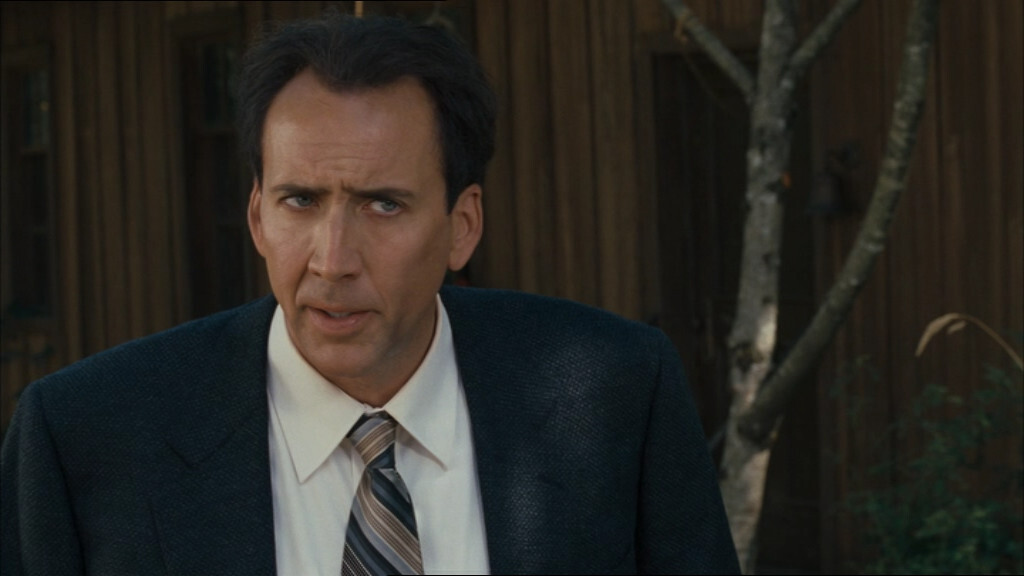 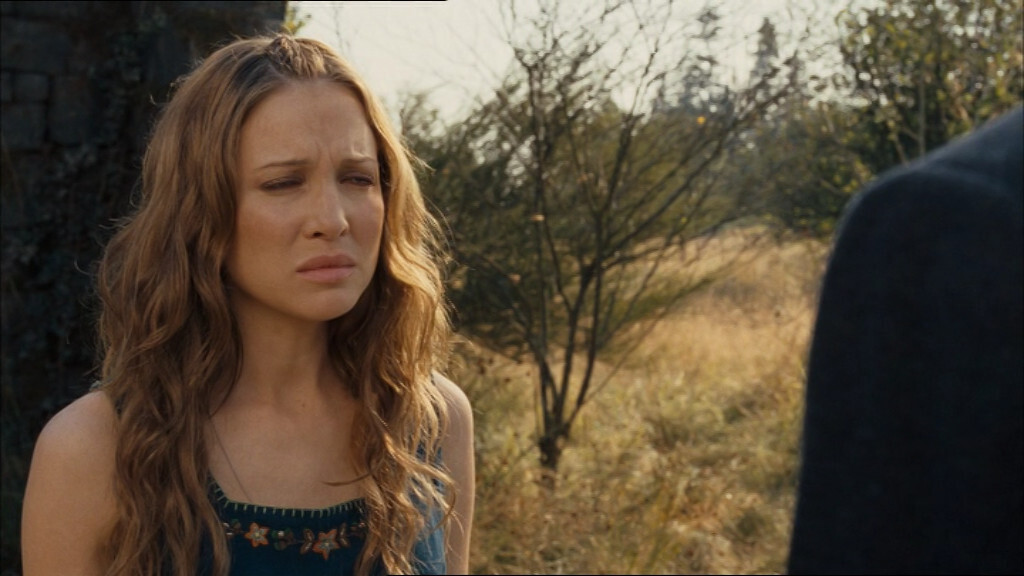 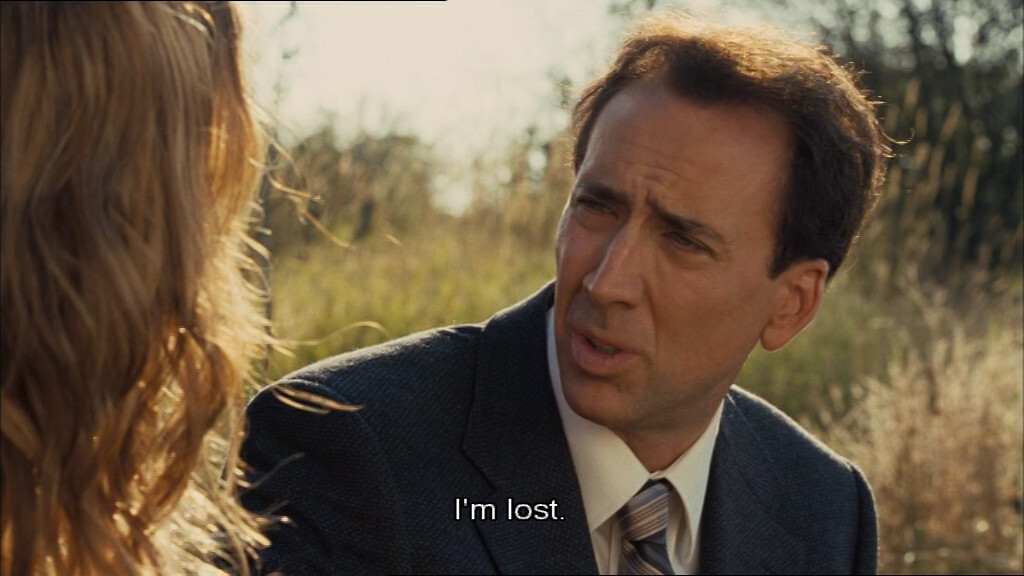 I mean, it’s a very 80s movie. Did LaBute try to get a Lynch vibe going? I mean, it failed if that’s what he attempted, but there’s certain scenes where I can see somebody could have been going “OK, this it totally be Lynch”. (Lynch as in Twin Peaks s1.) 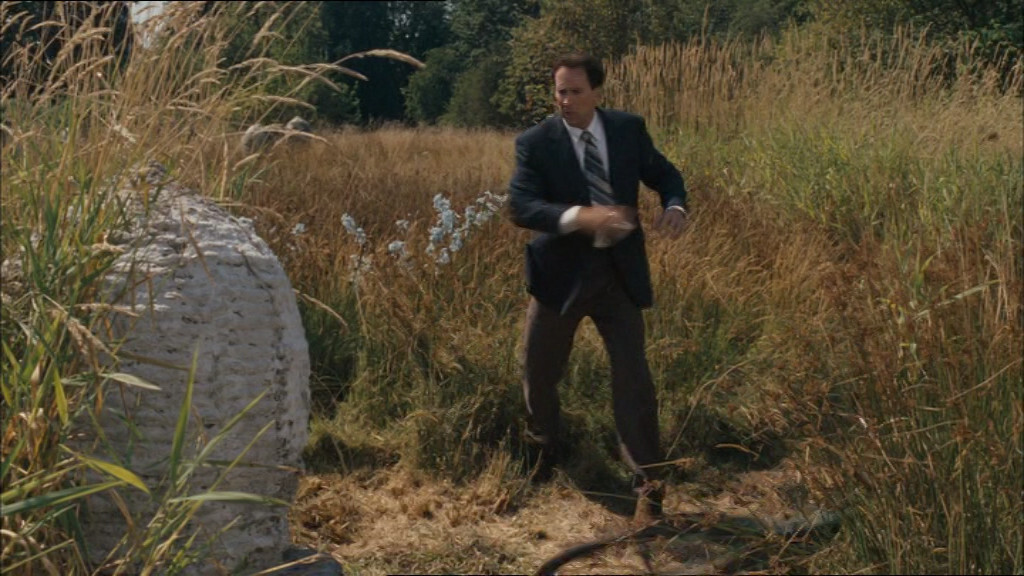 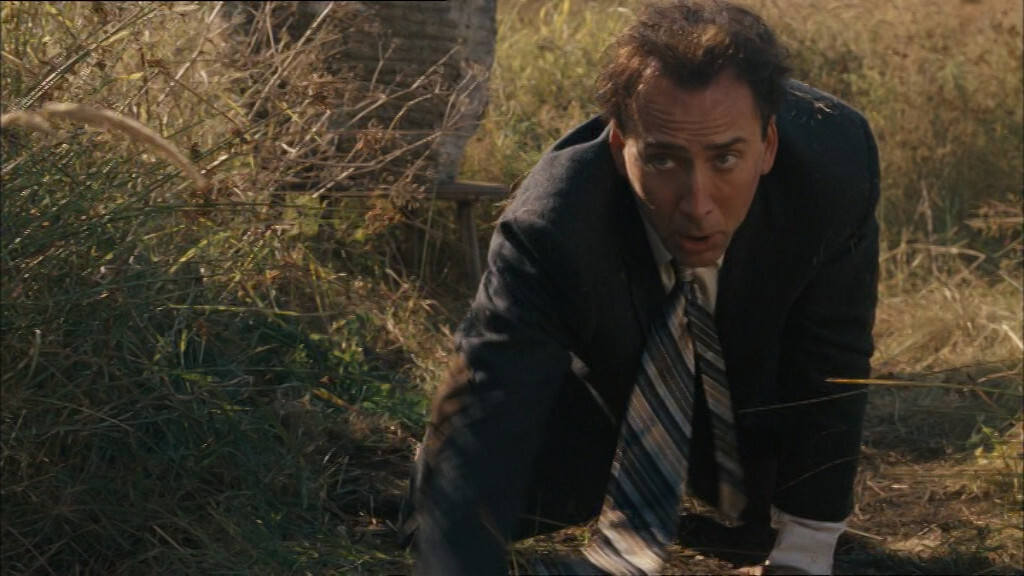 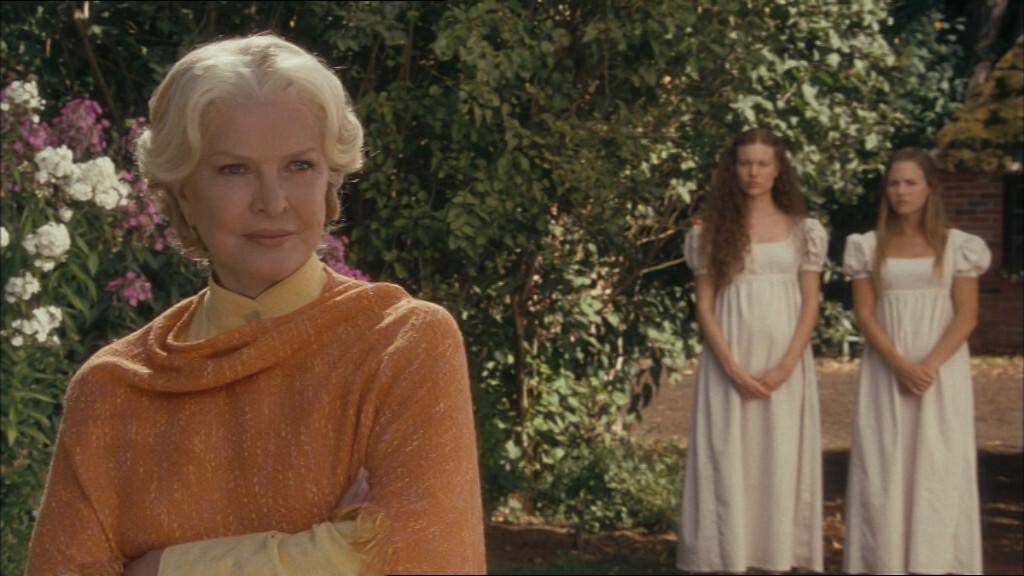 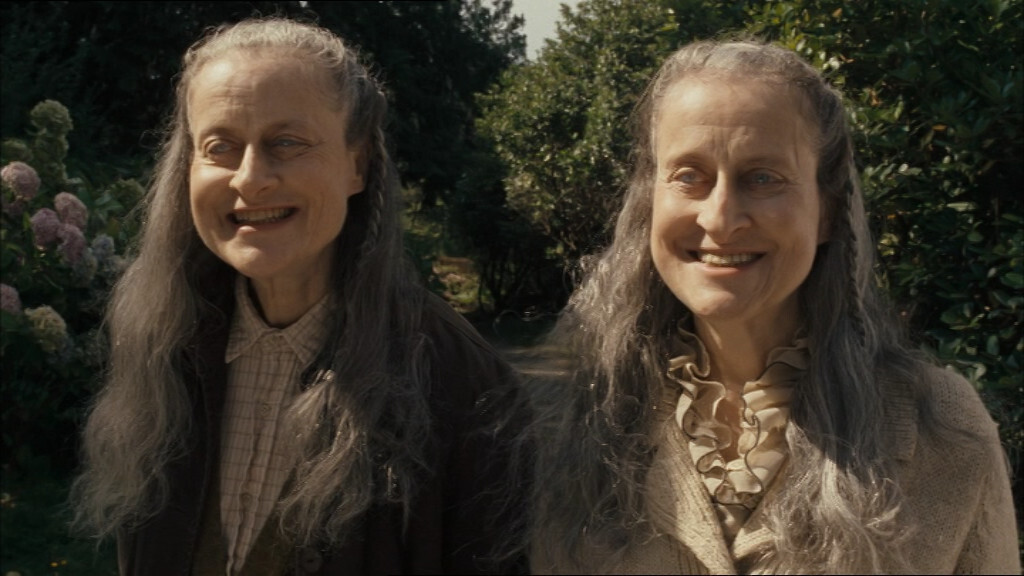 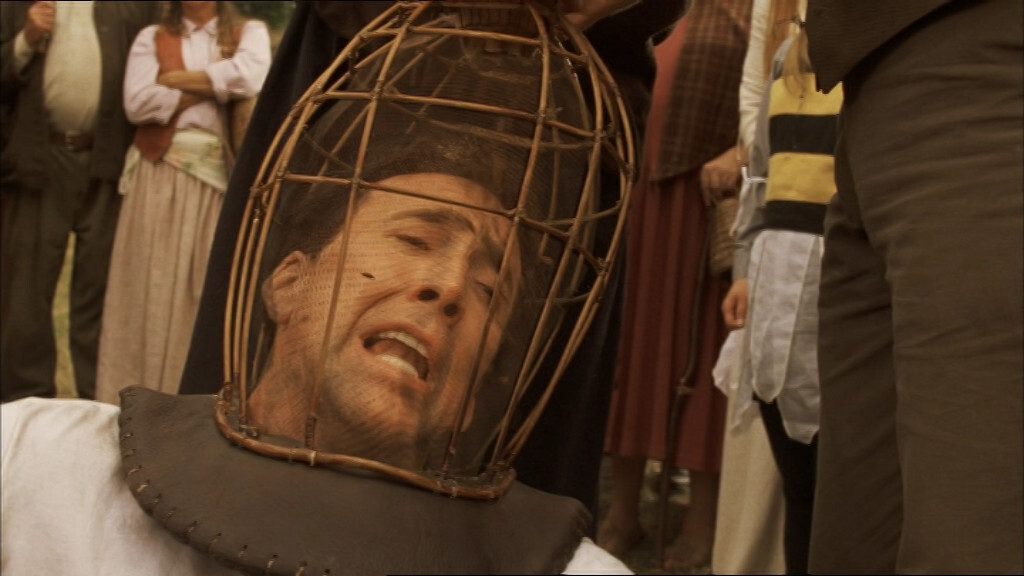 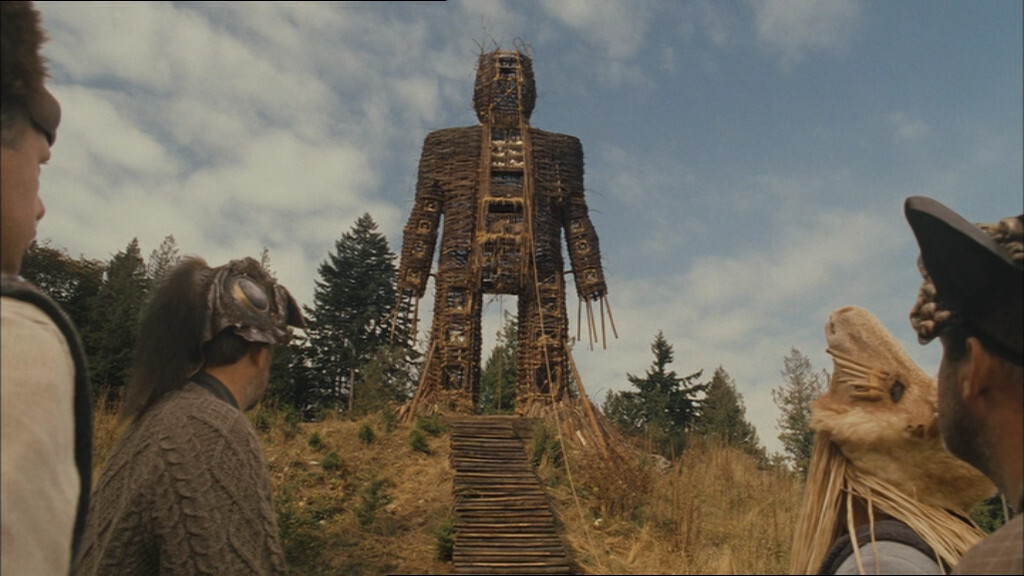 I still don’t understand it. The story is still a good one, but the scenes somehow just go “eh?” instead of mounting into a miasma of horror, like it should do.