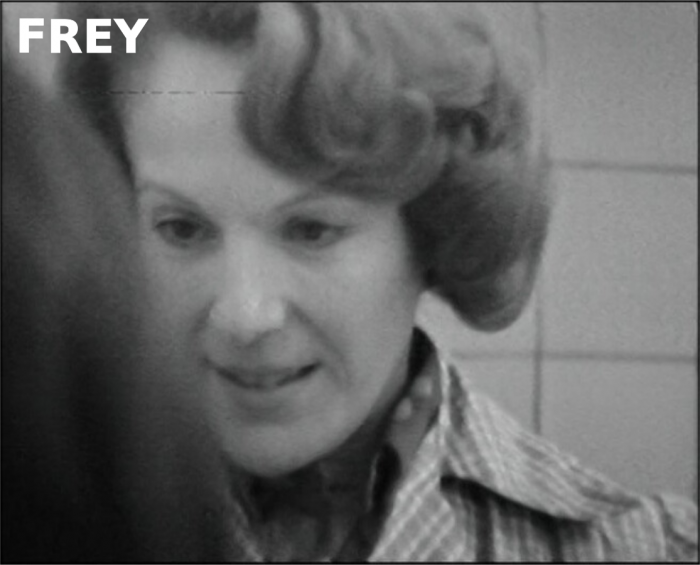 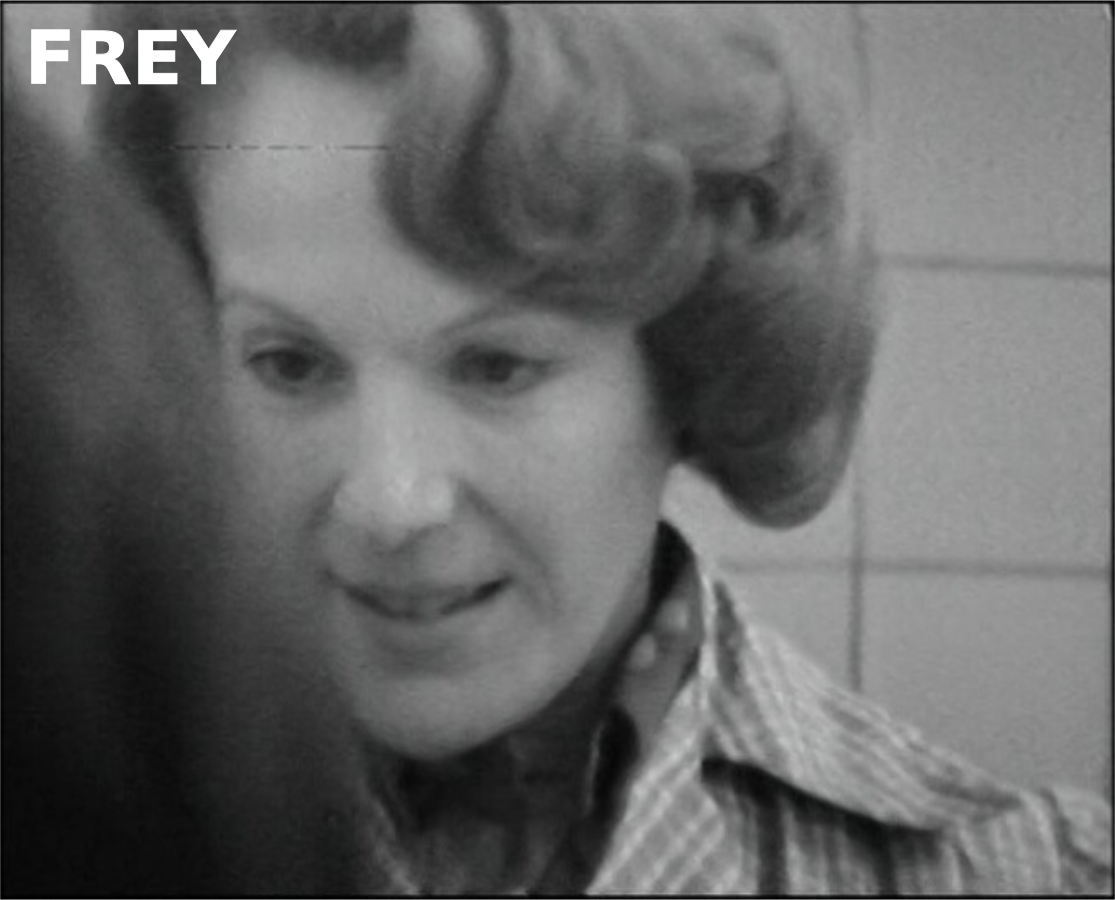 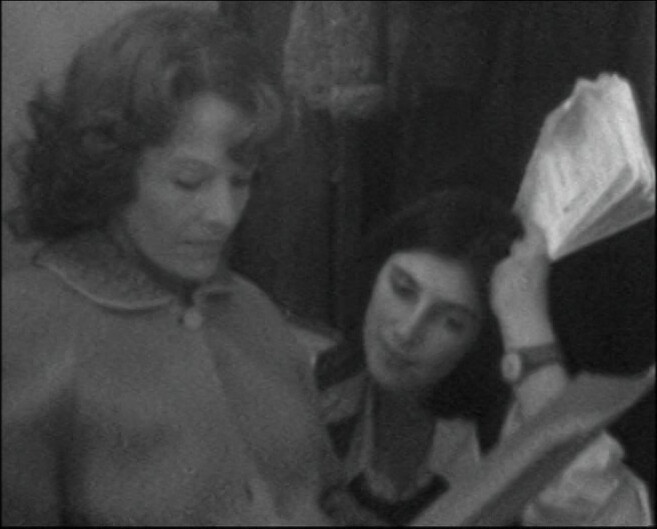 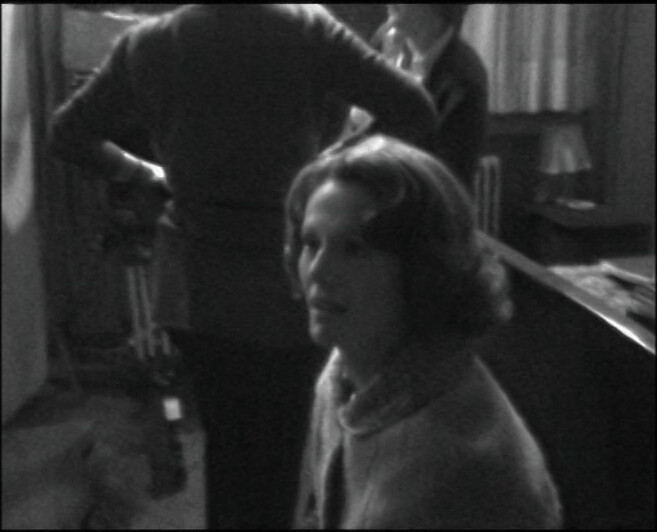 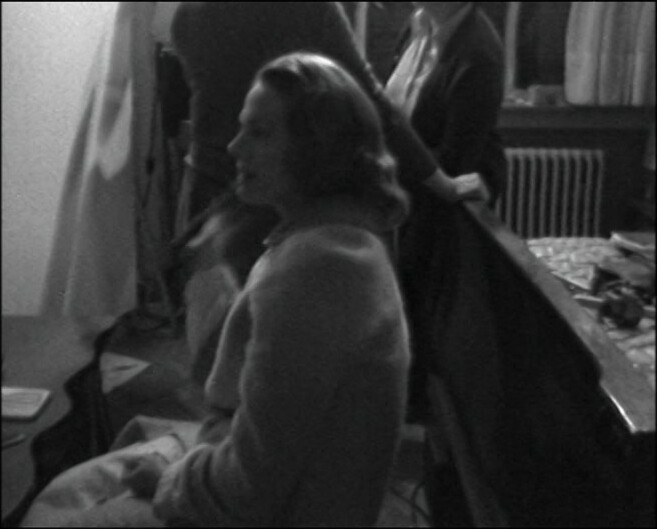 This is a behind-the-scenes film from Jeanne Dielman 23, Quai du Commerce, 1080 Bruxelles. If I understand correctly, they used a video camera during rehearsals (manned by Sami Frey) — to, among other things (I think Akerman said) make it clear to Delphine Seyrig that they were really making an actual movie, and not just putting her on. I mean, demonstrating to Seyrig that the long scenes of Seyrig doing stuff in the kitchen actually worked, and weren’t too long. I mean, the director was 25 at the time, so I understand that it was… er… useful… to be able to show Seyrig on the screen that the scenes made sense. 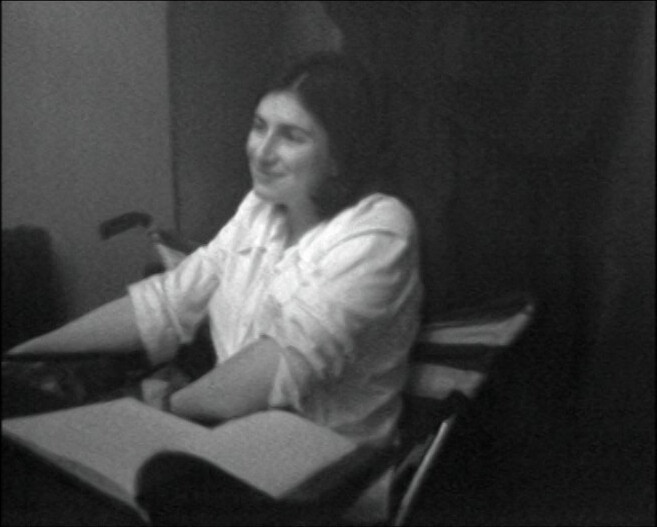 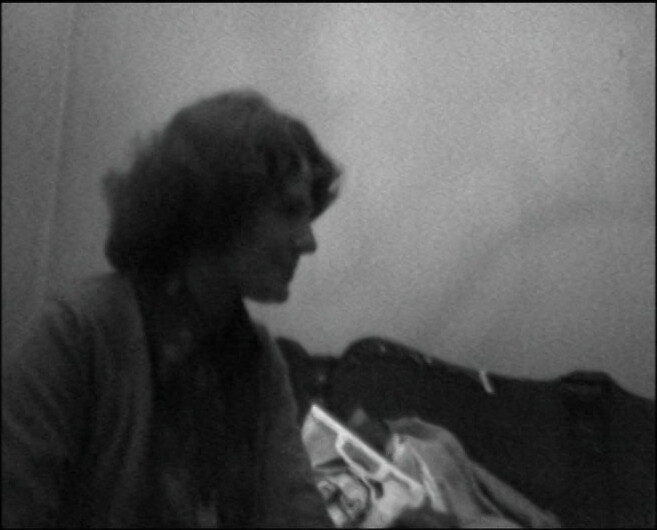 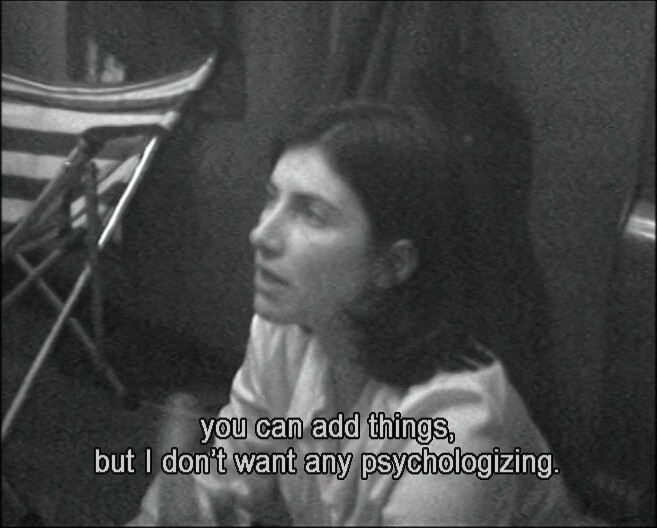 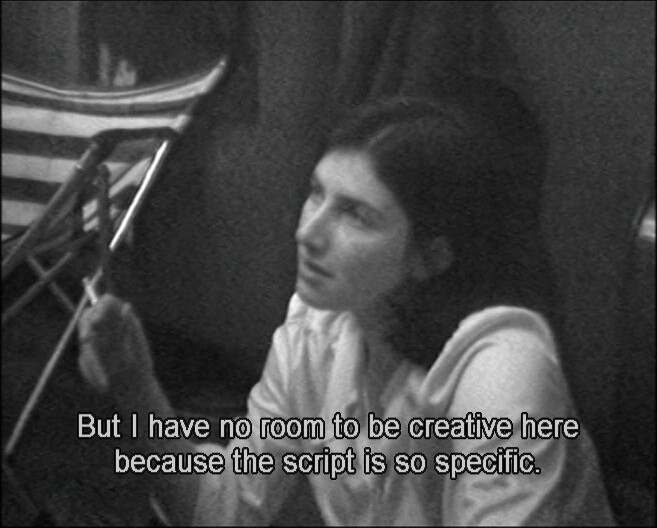 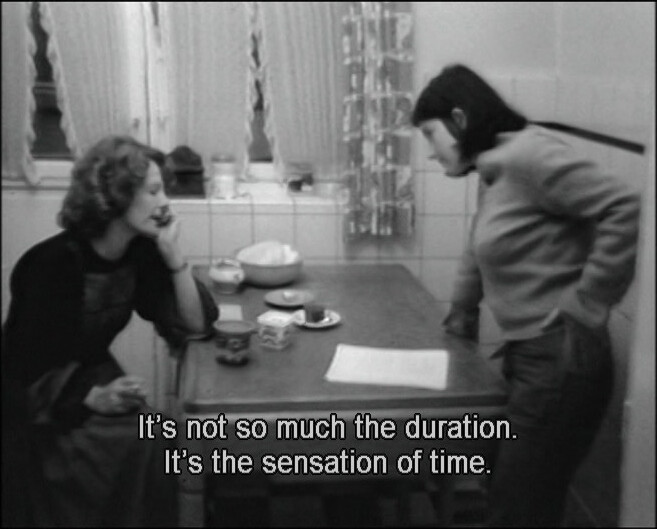 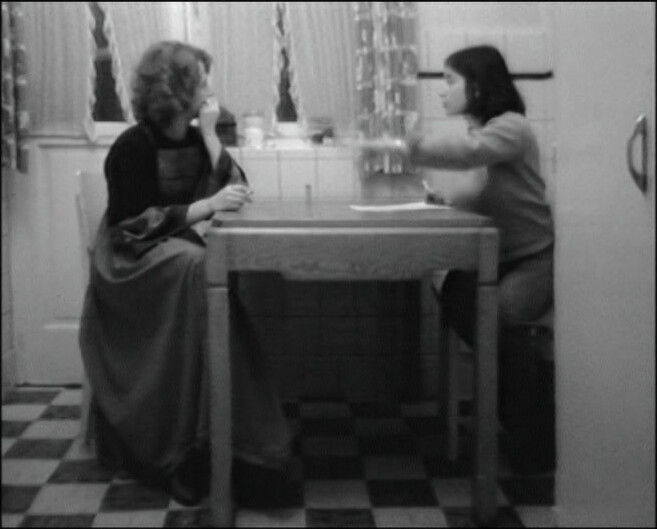 This is kinda fascinating. 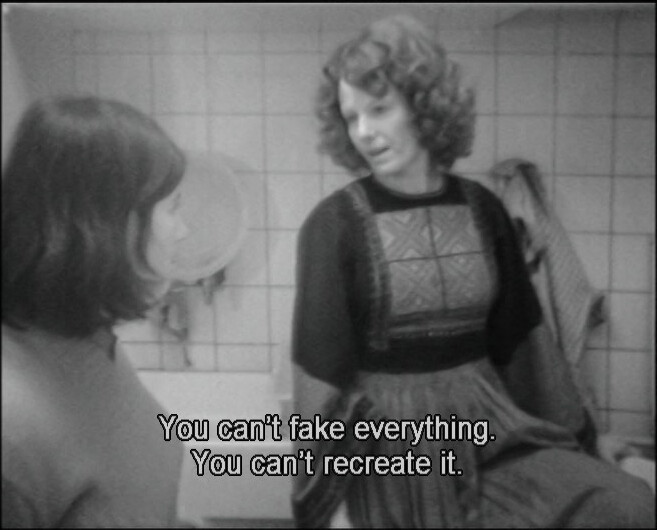 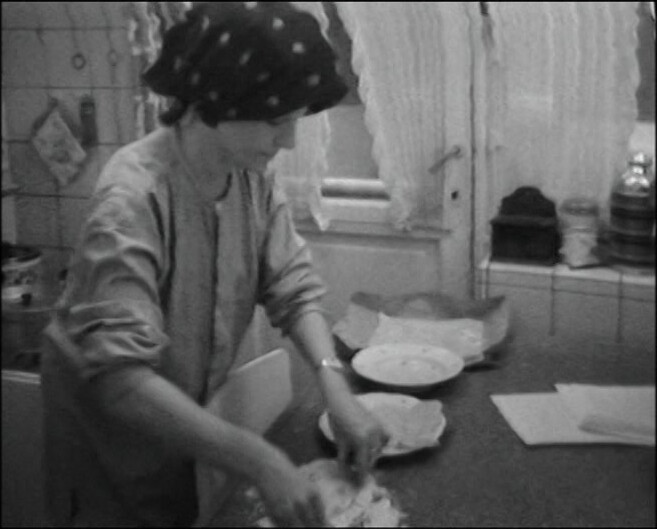 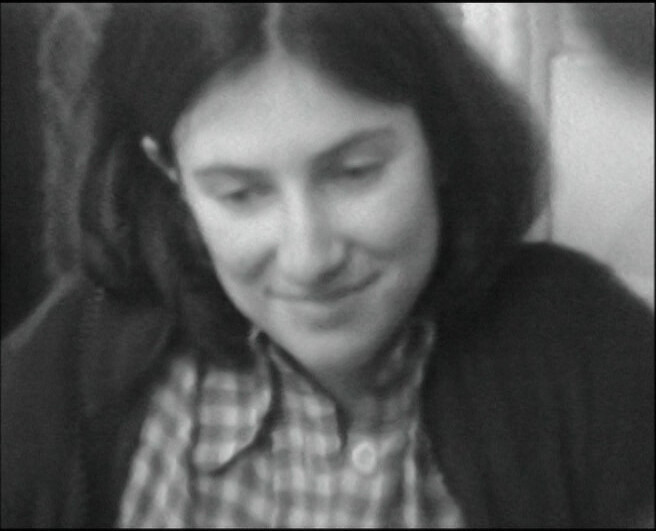 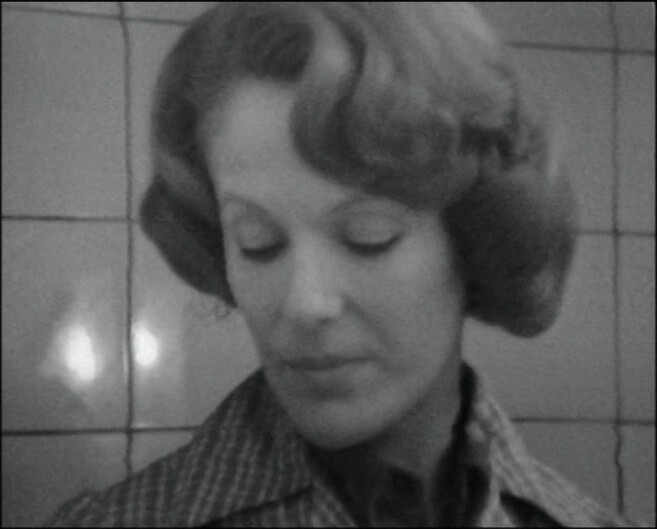 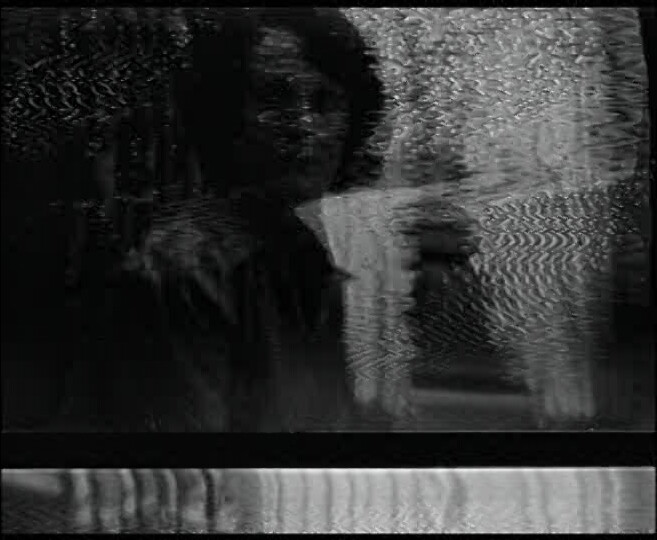 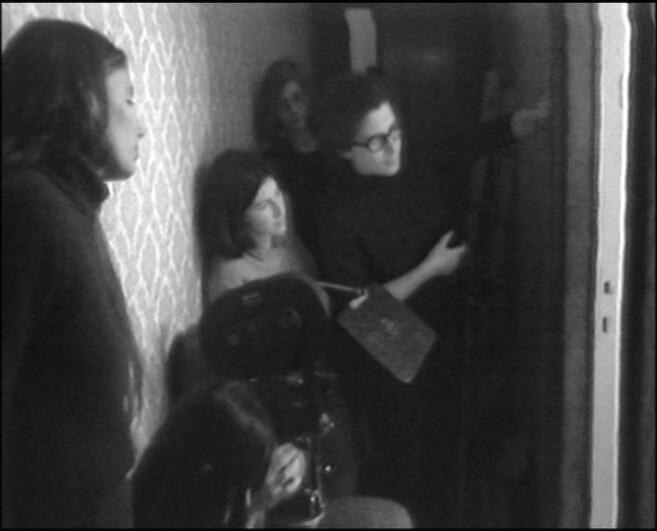 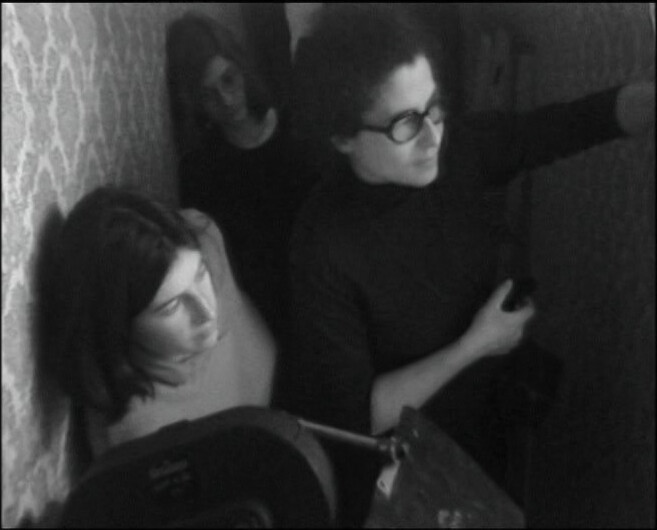 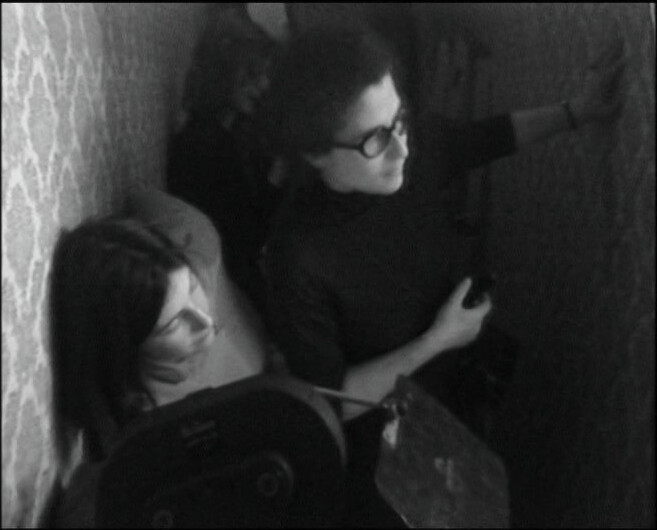 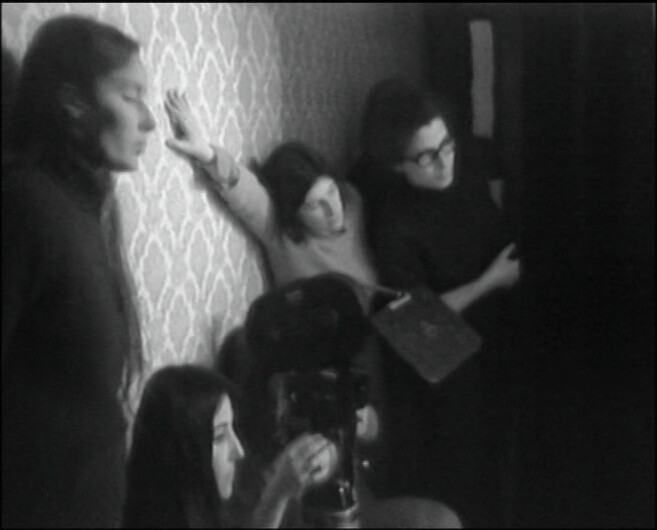 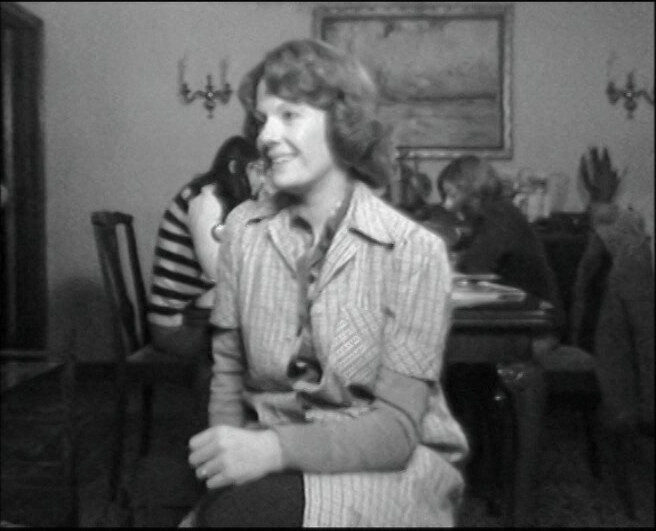 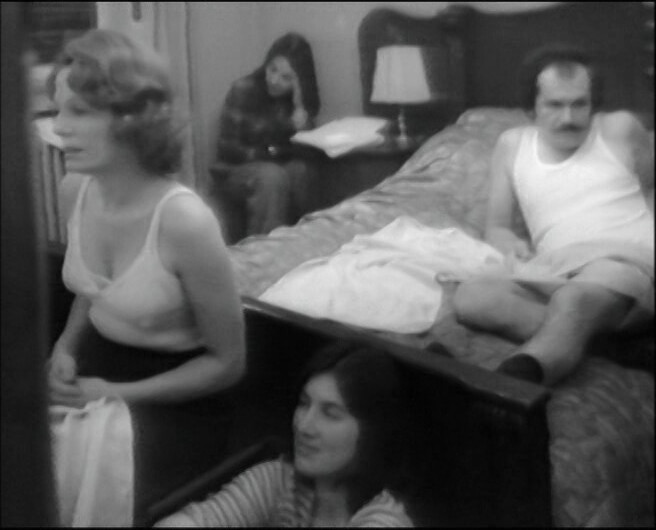 That’s how you do a behind the scenes docu. *slow clap*