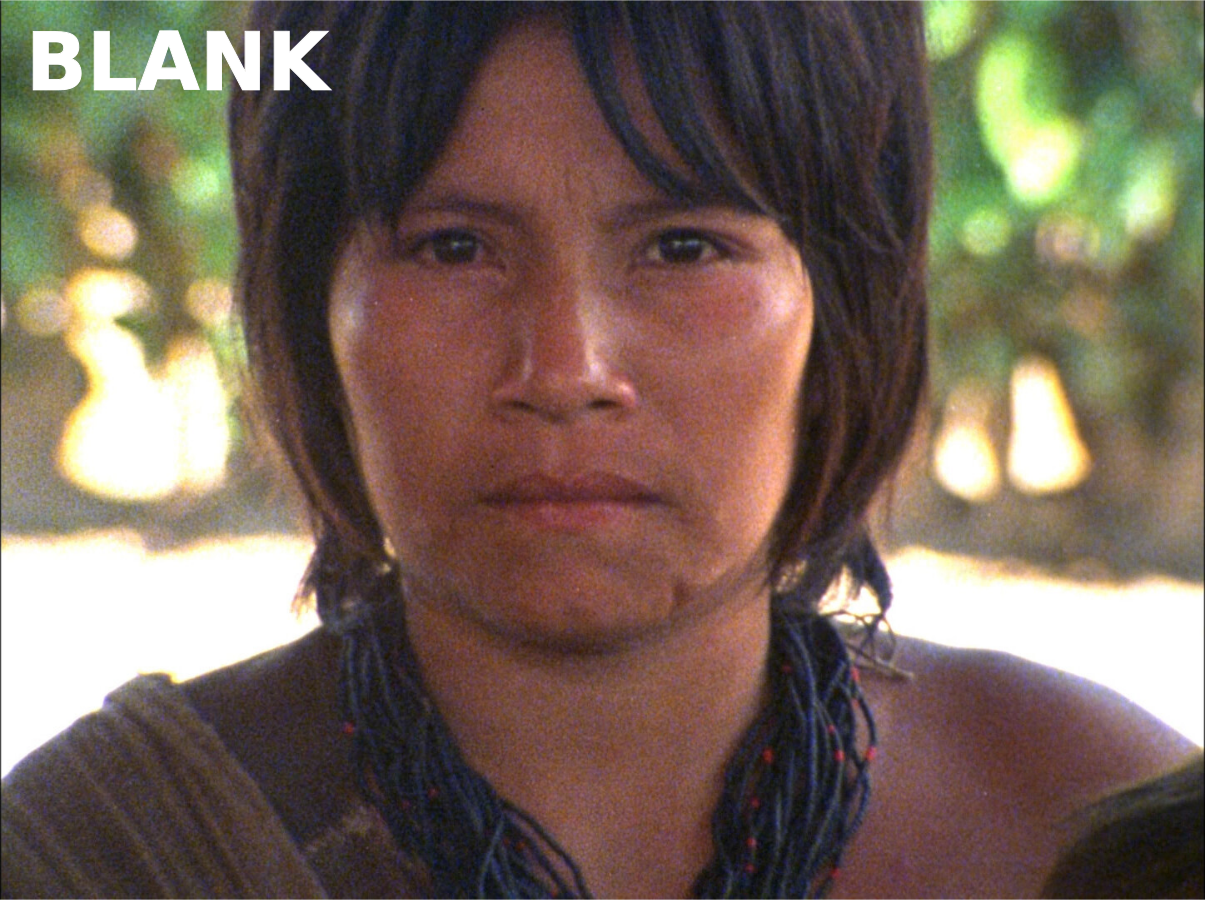 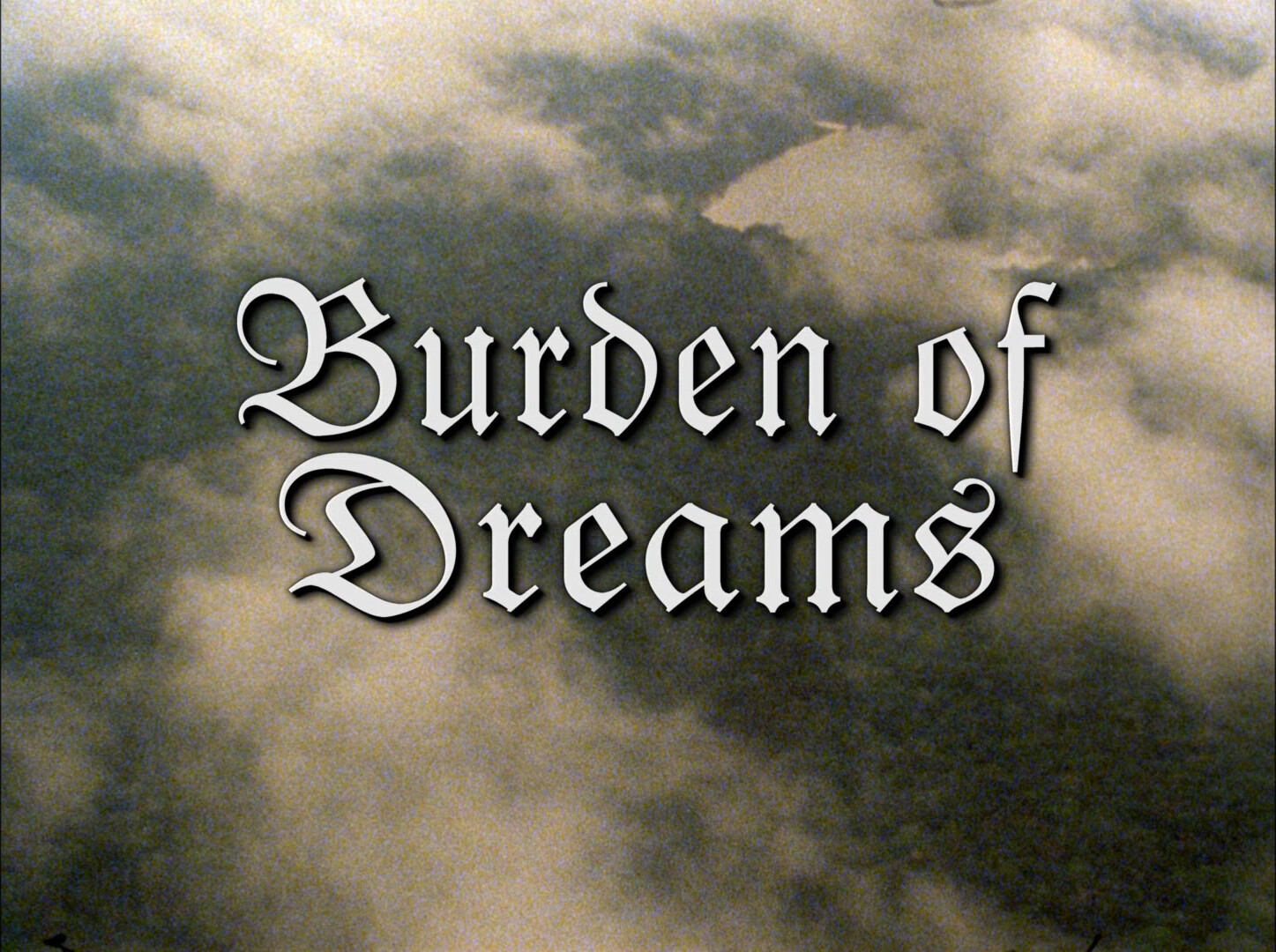 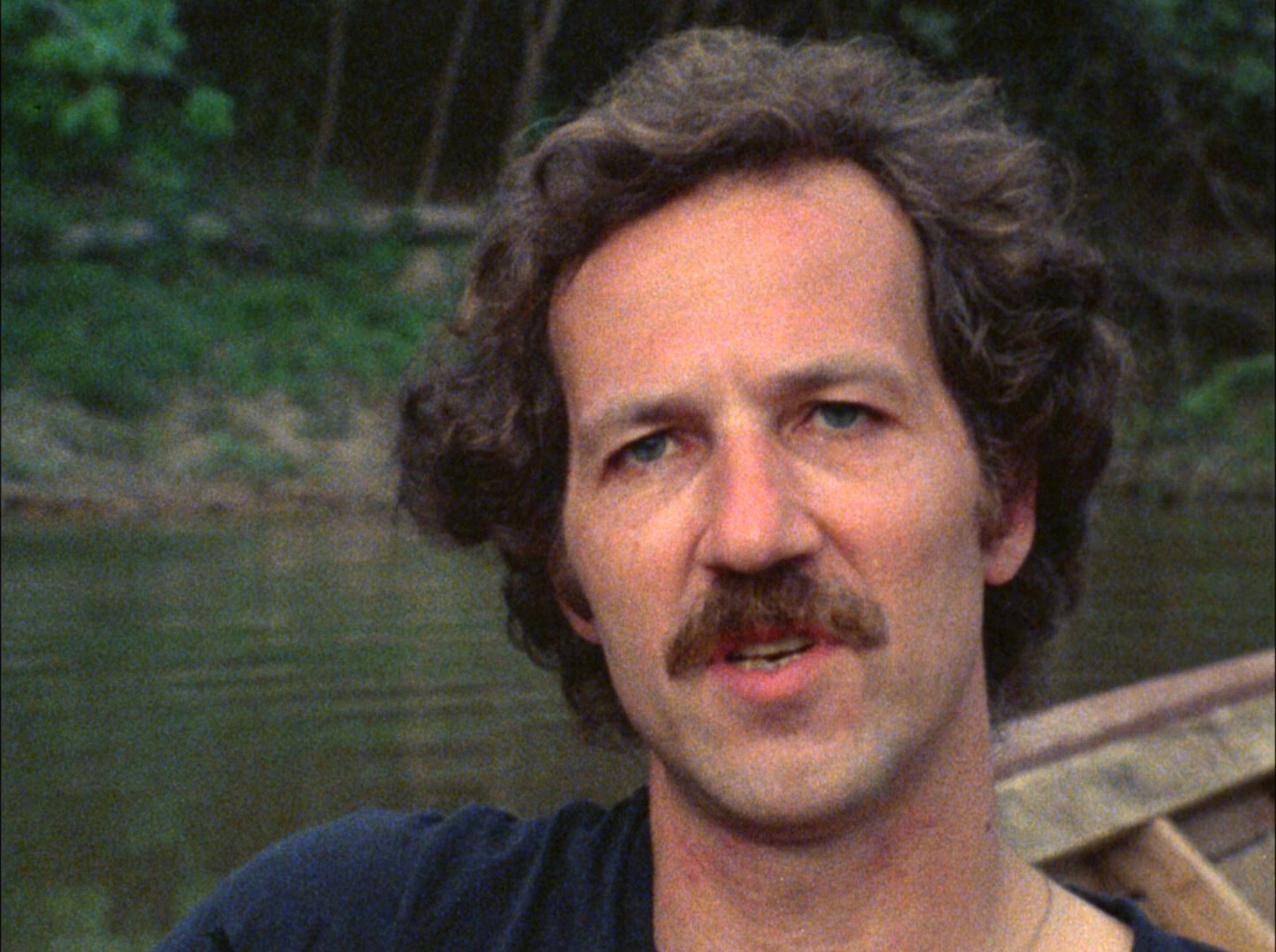 I just watched Fitzcarraldo, and I have somehow bought the Les Blank documentary about it, too? So now I’m watching that.

Oh! I have this because it was included on a Herzog box set I bought. 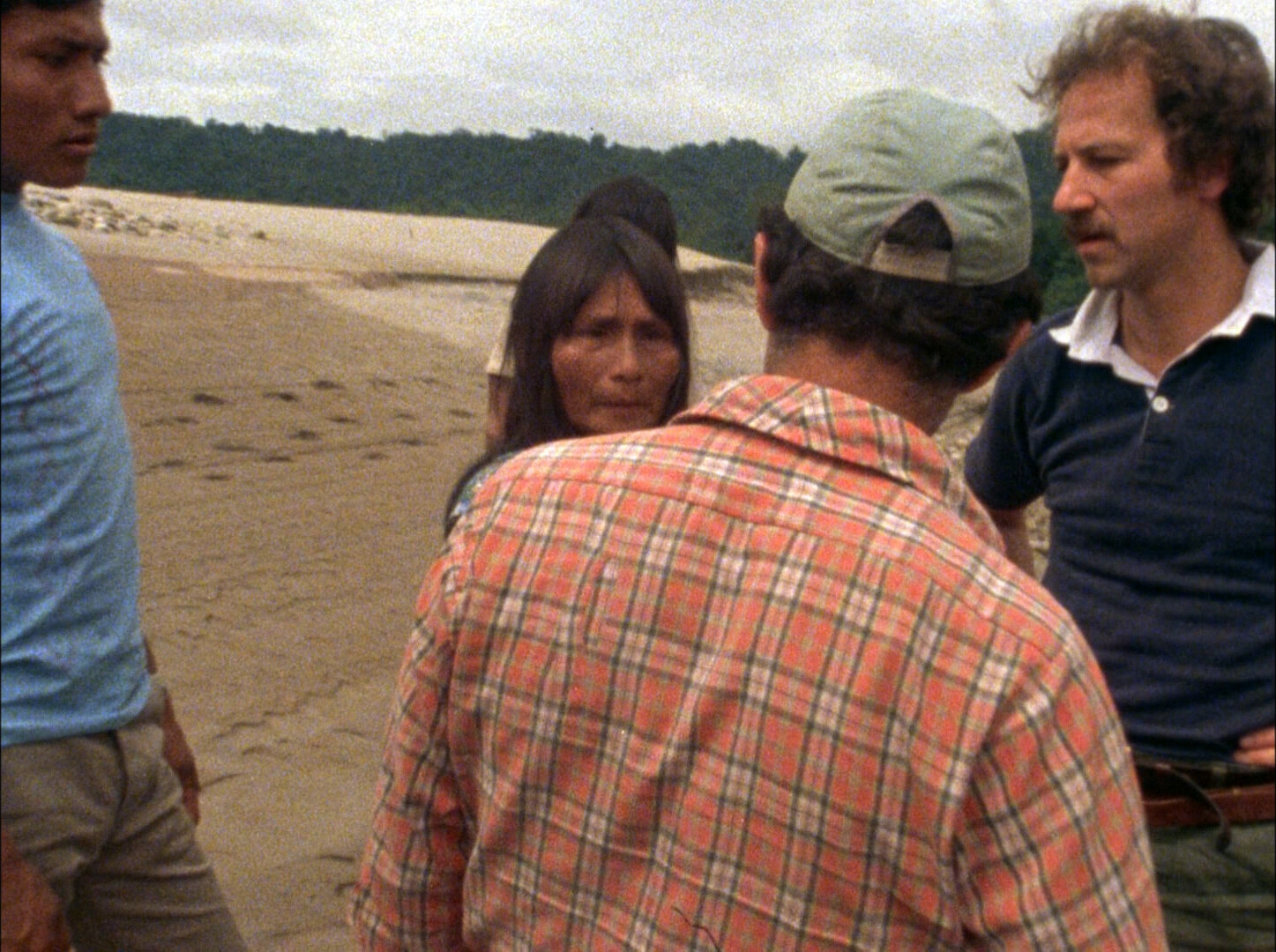 It’s really boring so far! Very dry, and with a voice-over explaining everything. 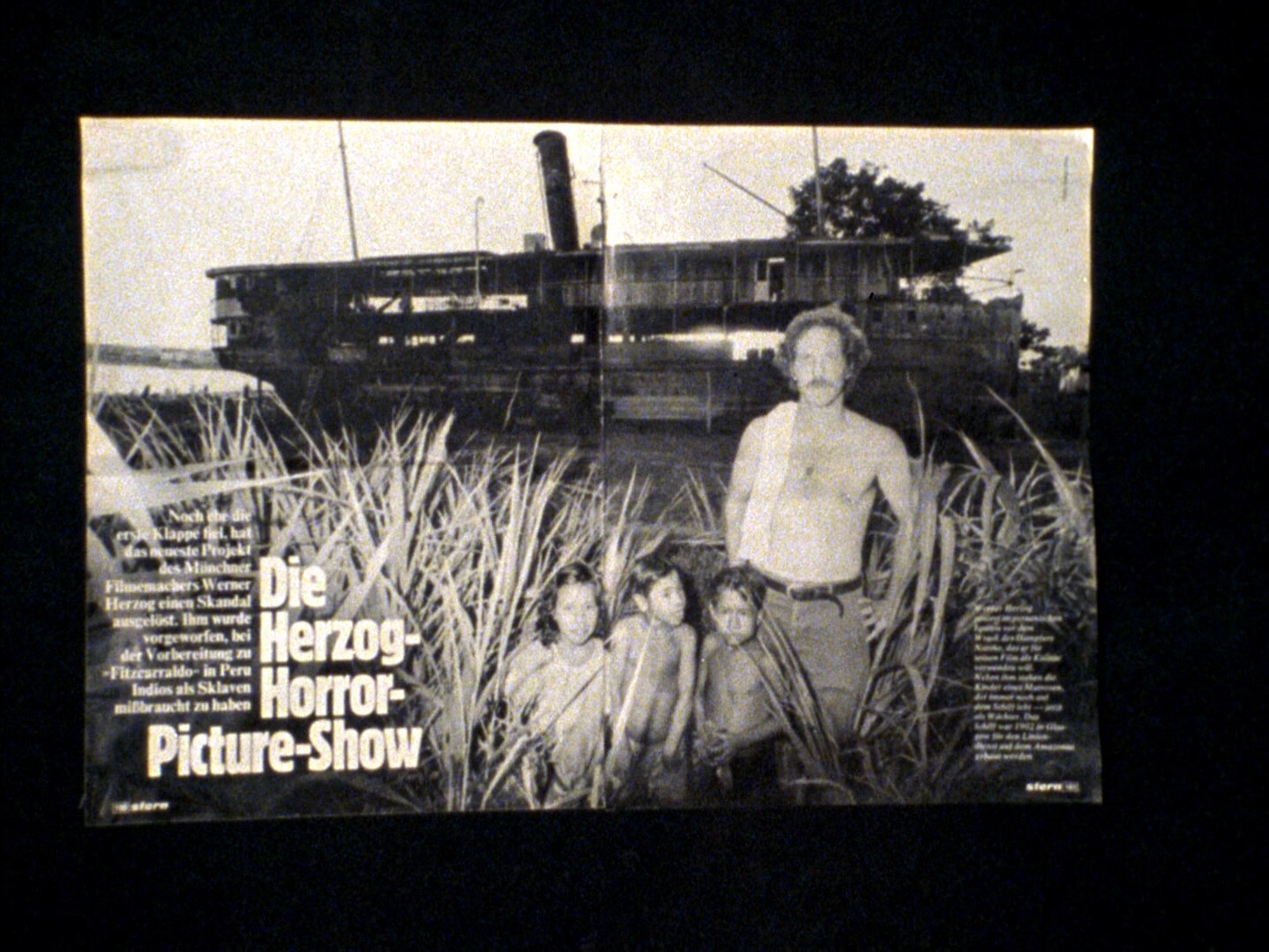 There were a lot of rumours about Herzog doing horrible stuff? 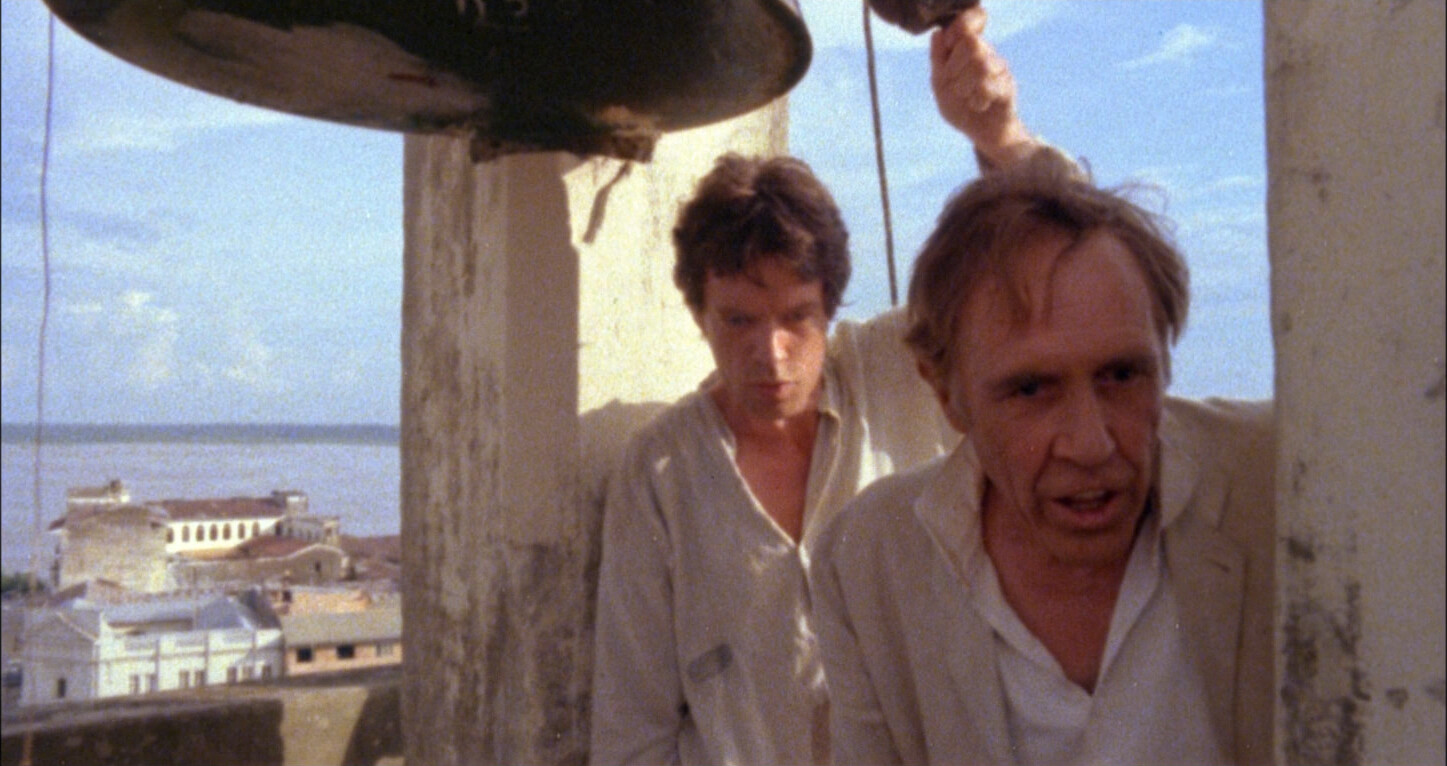 Heh. Jason Robards and Mick Jagger were originally in this. 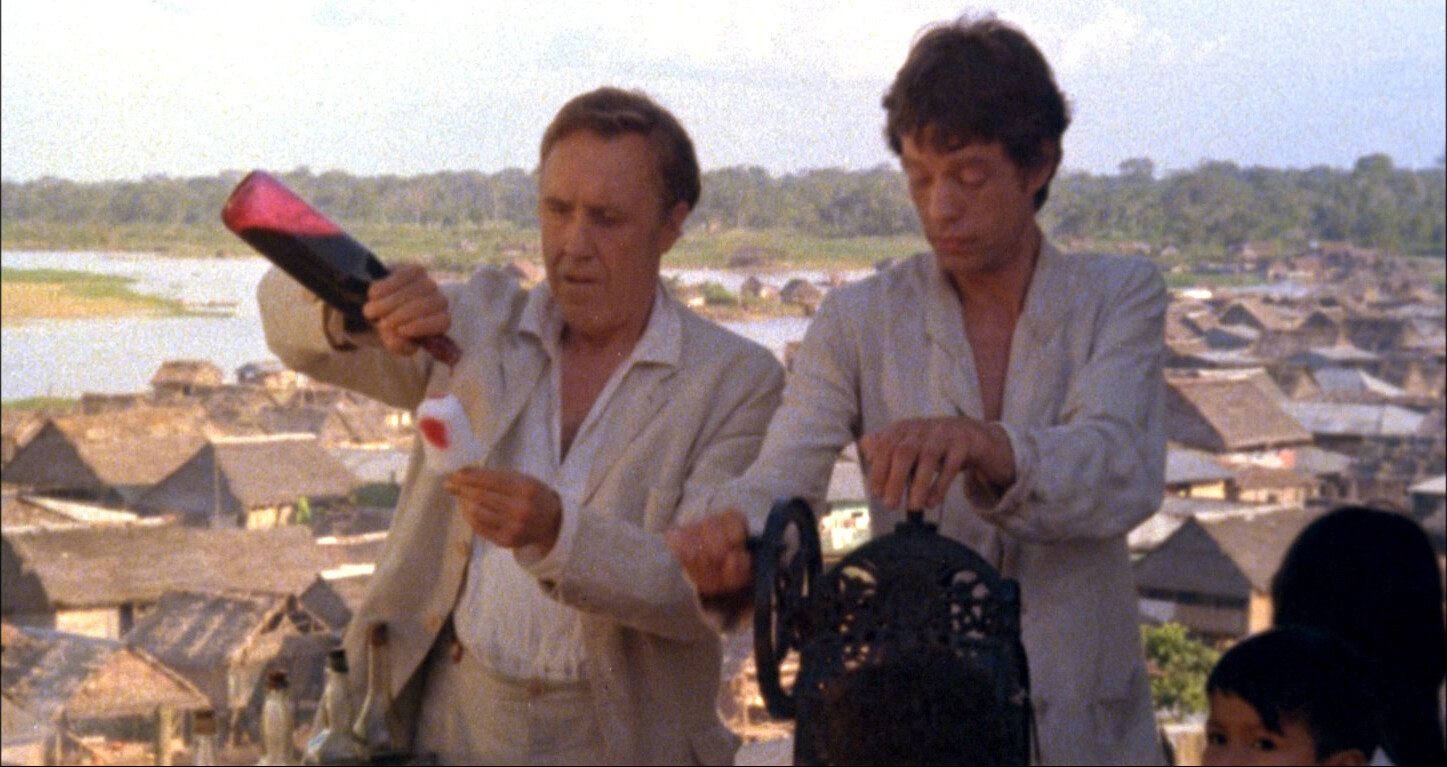 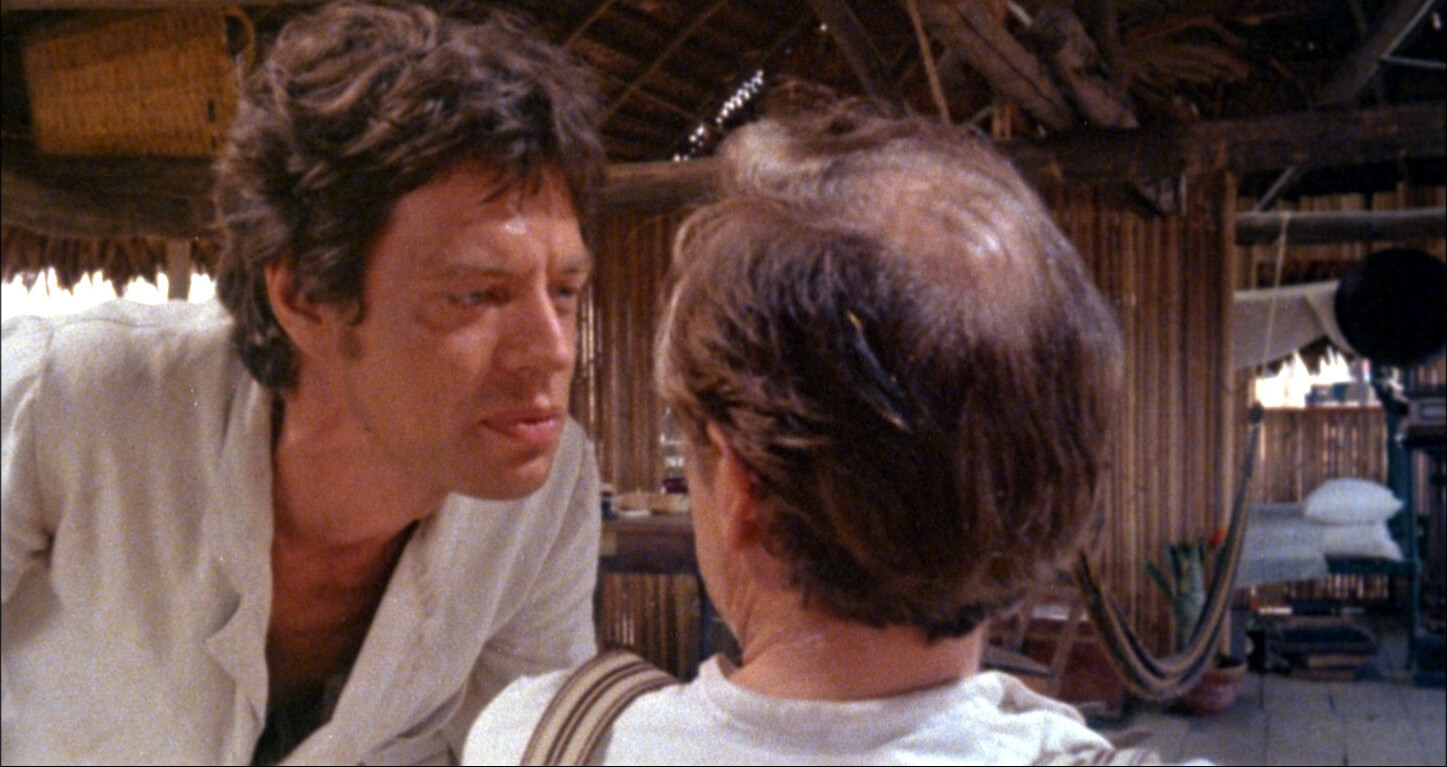 After 40% of the movie was finished, Robards got ill, so.. 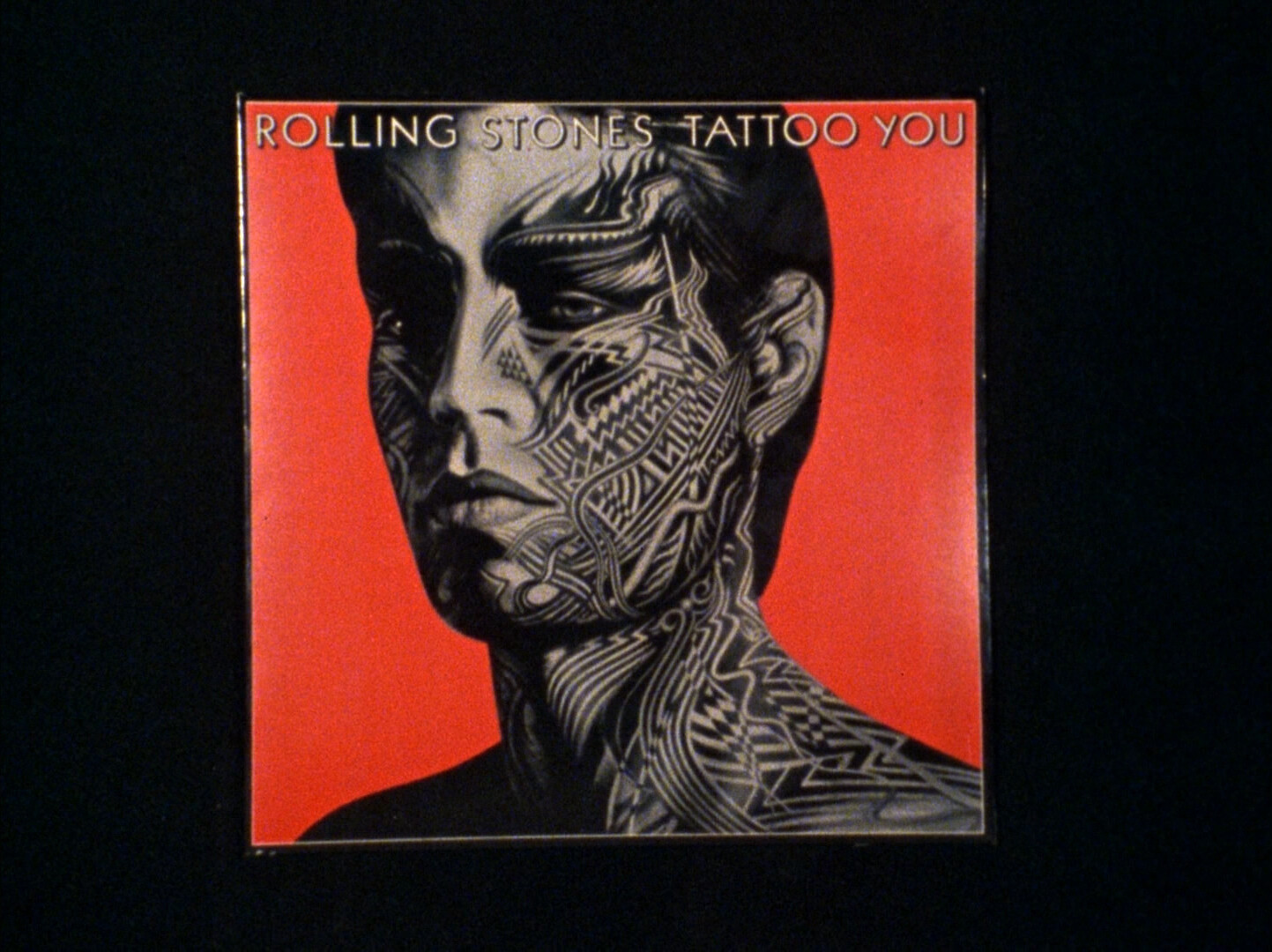 “I live my life or I end my life with this project.” 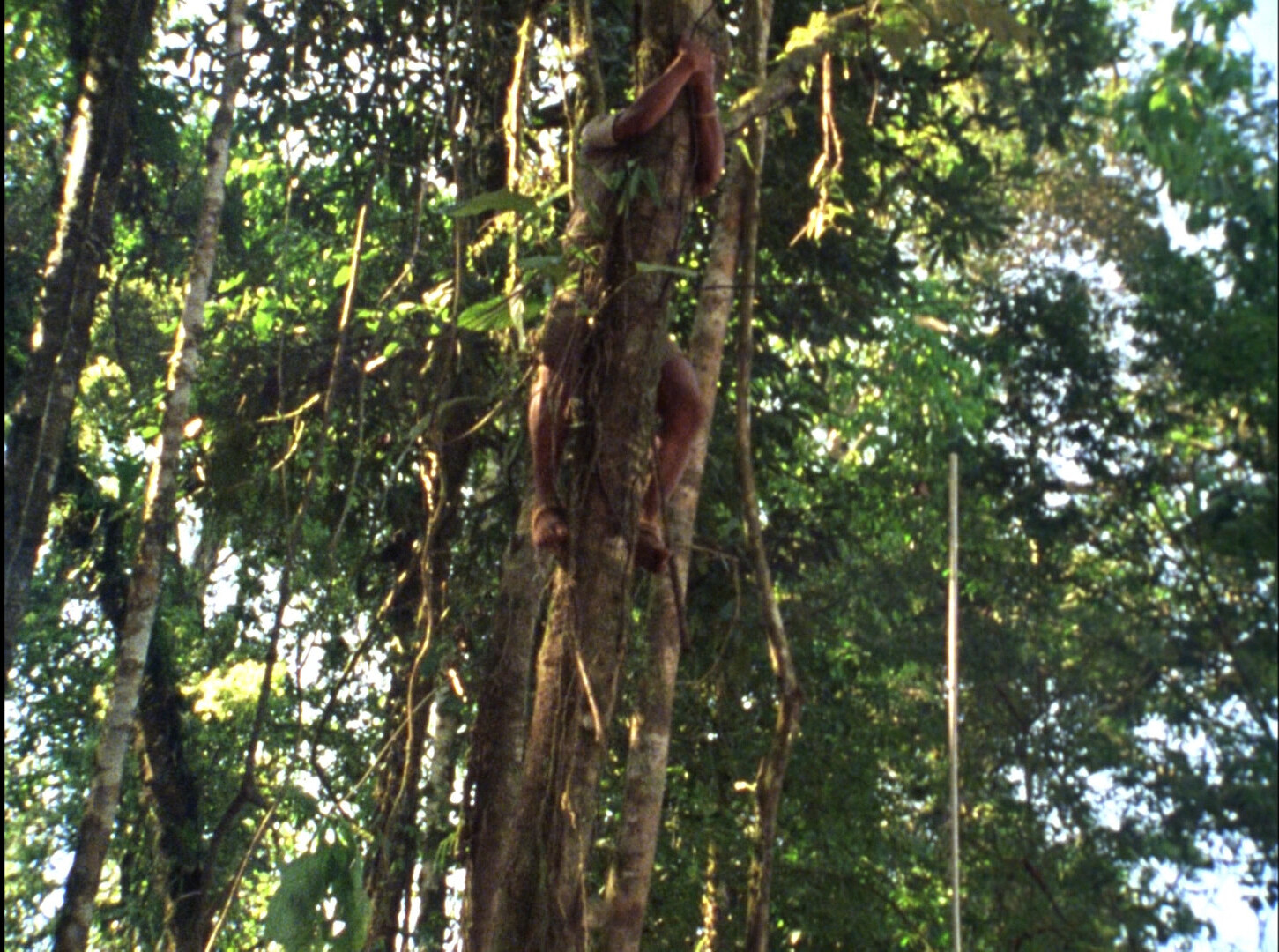 Blank apparently didn’t have sound going for parts of the movie either? It’s quite disturbing the way he flies in a sound bed (with foley, I think?) for most of the non-interview scenes. 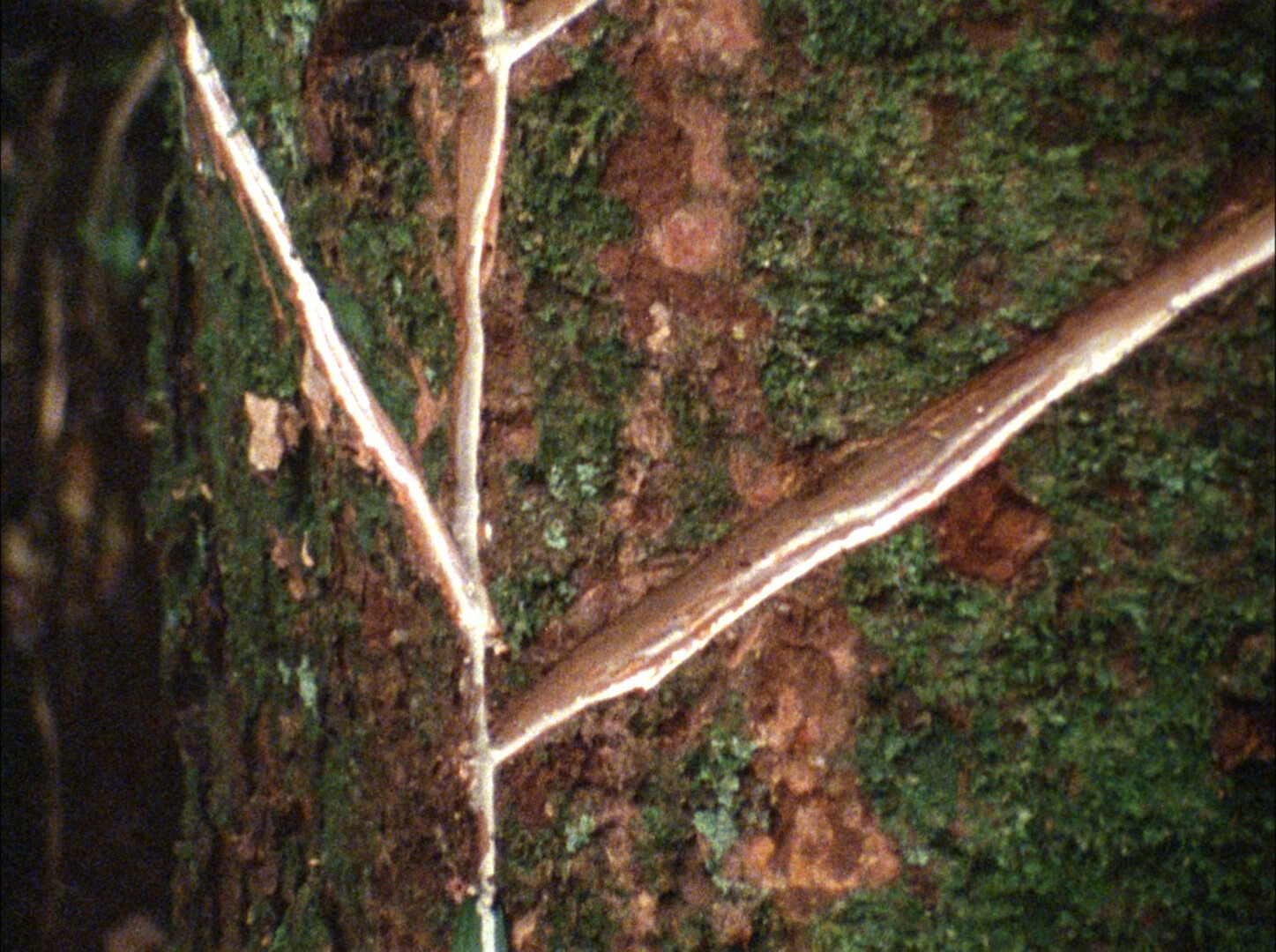 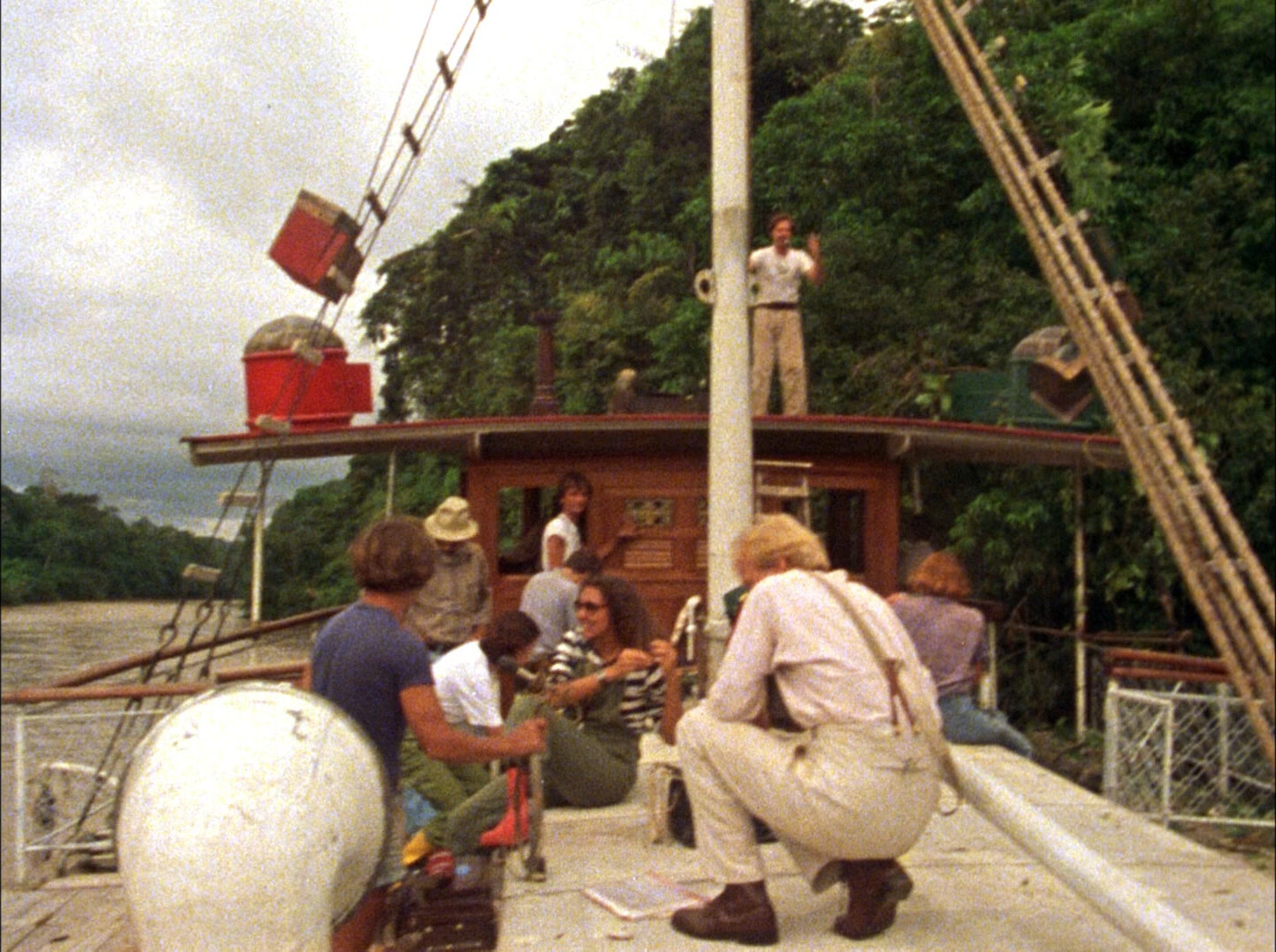 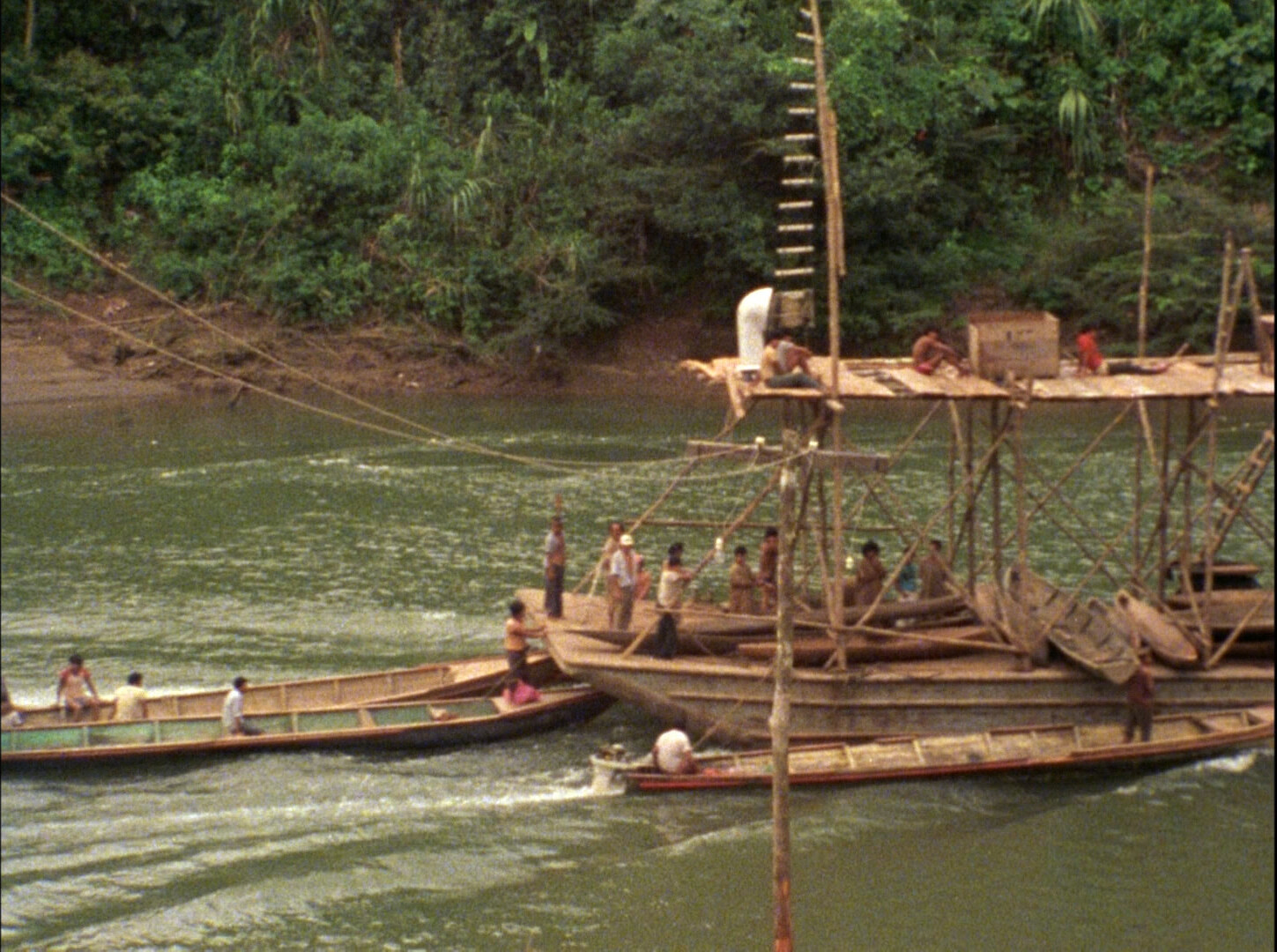 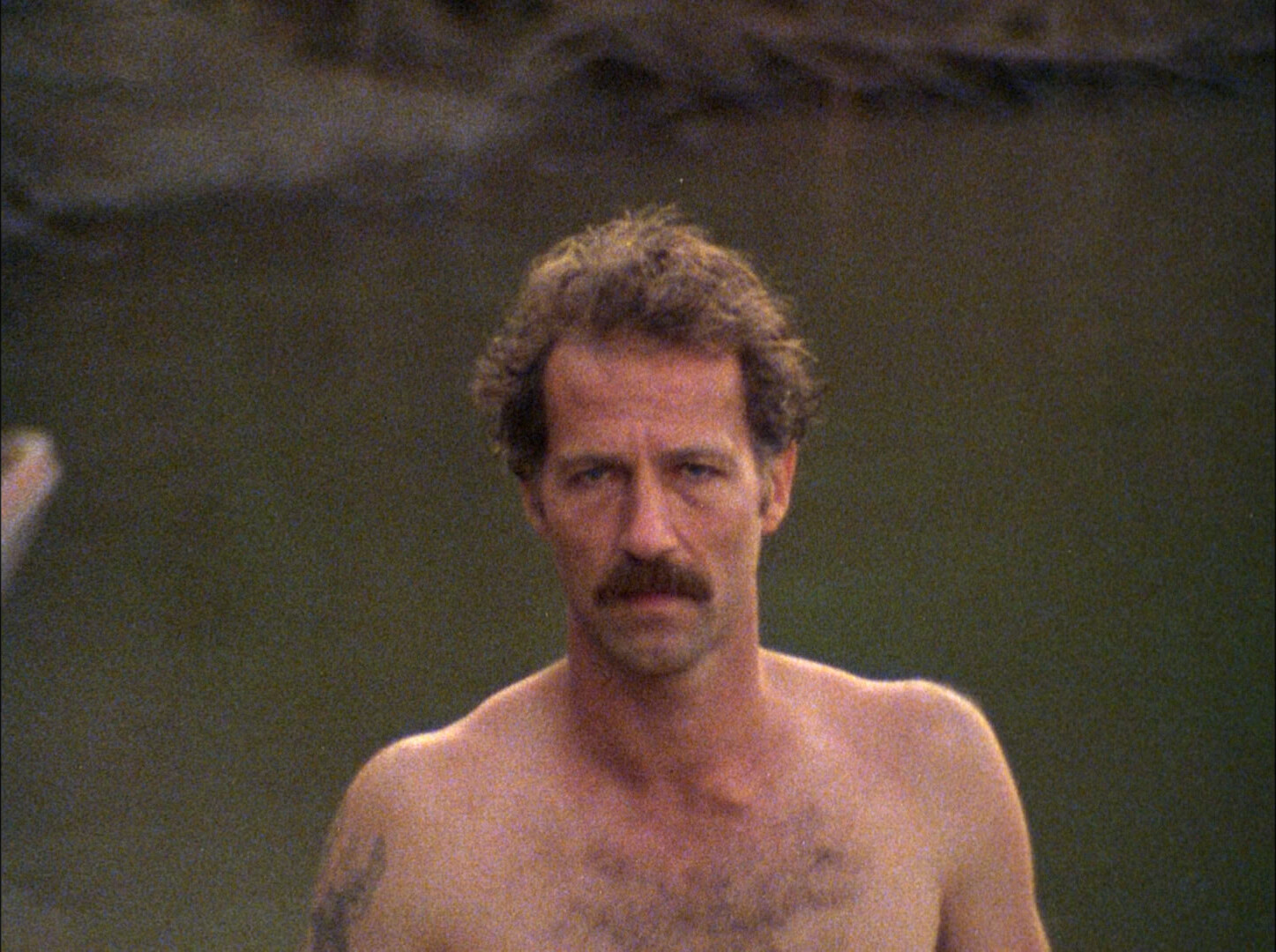 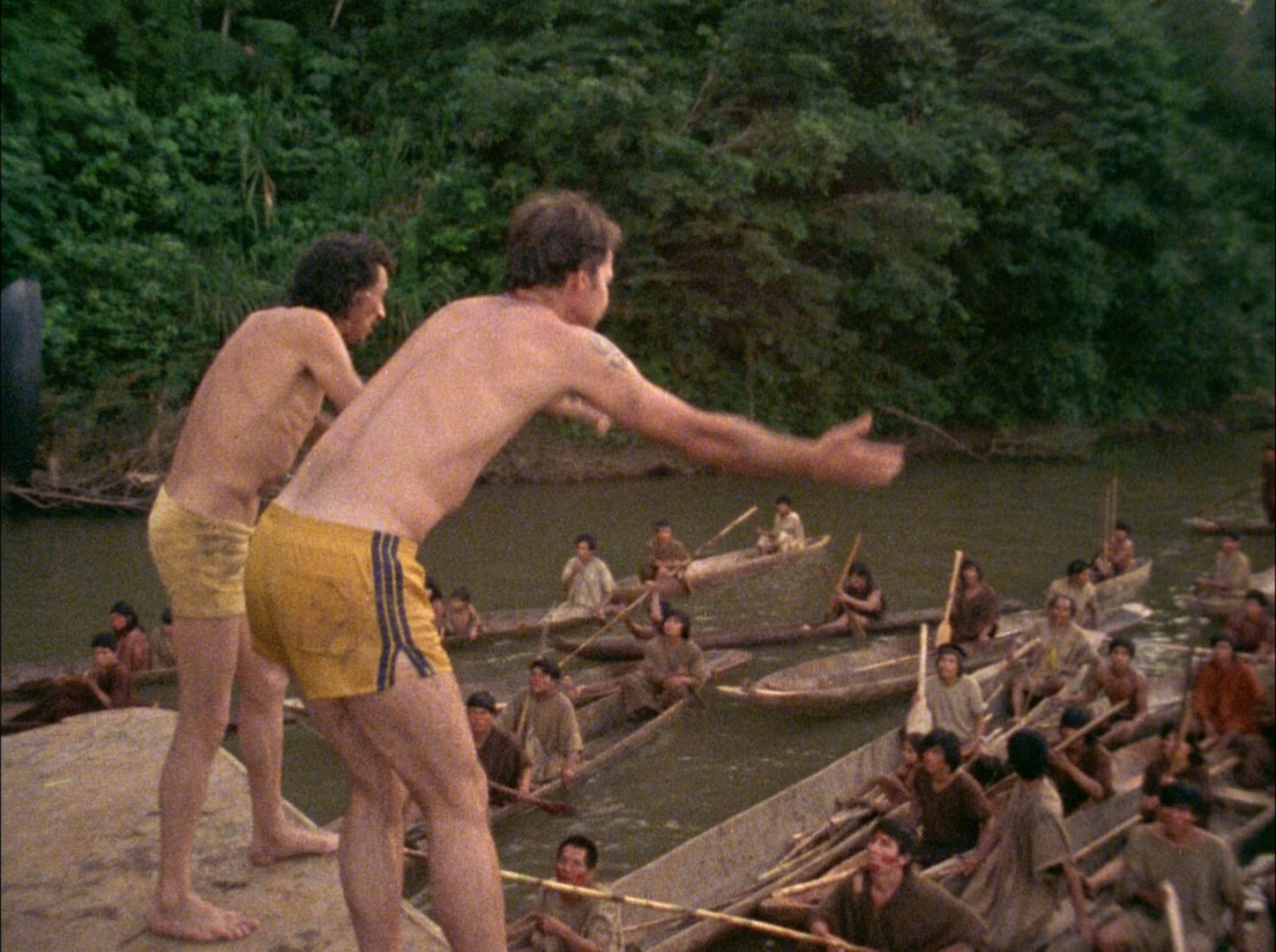 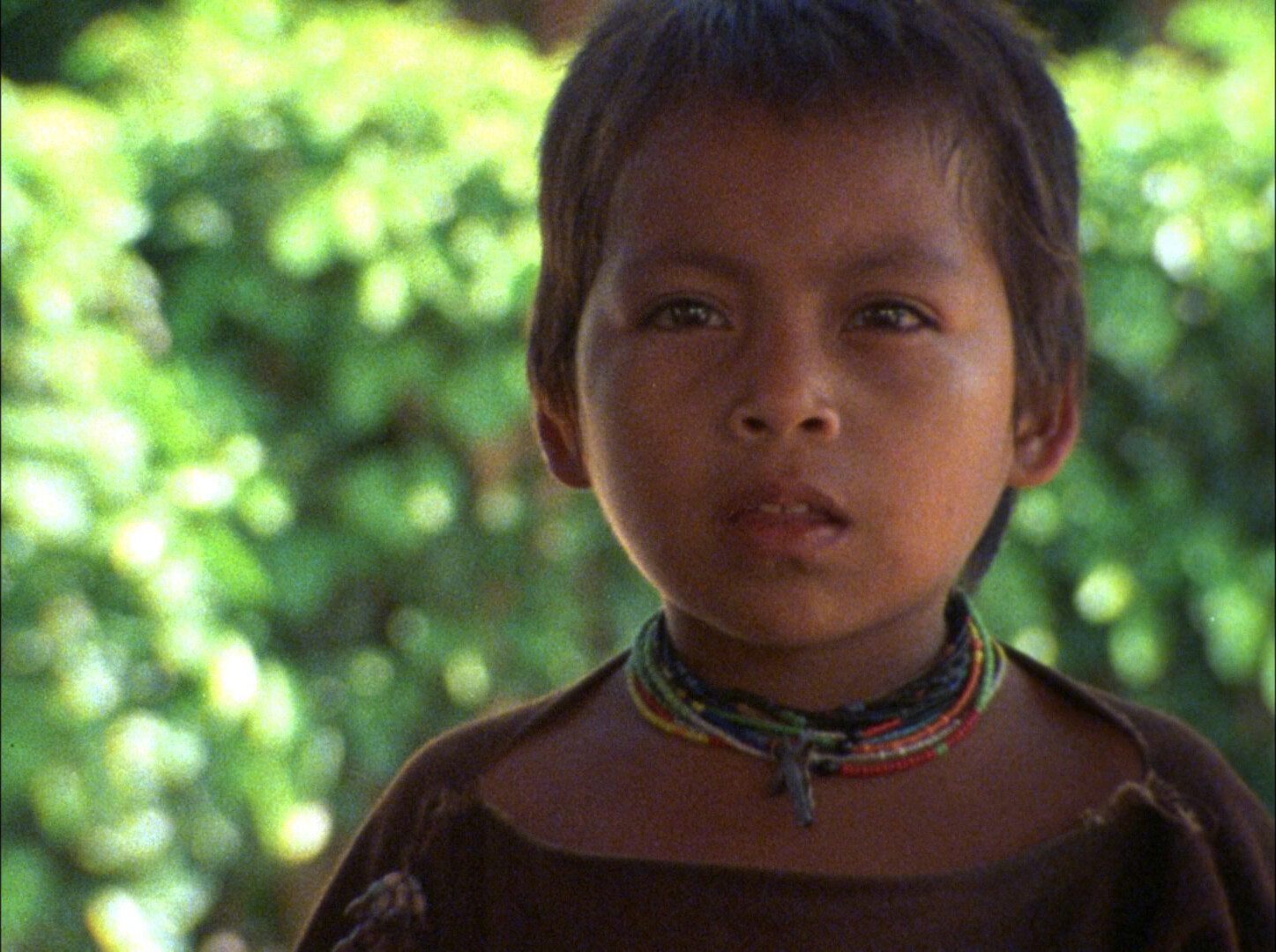 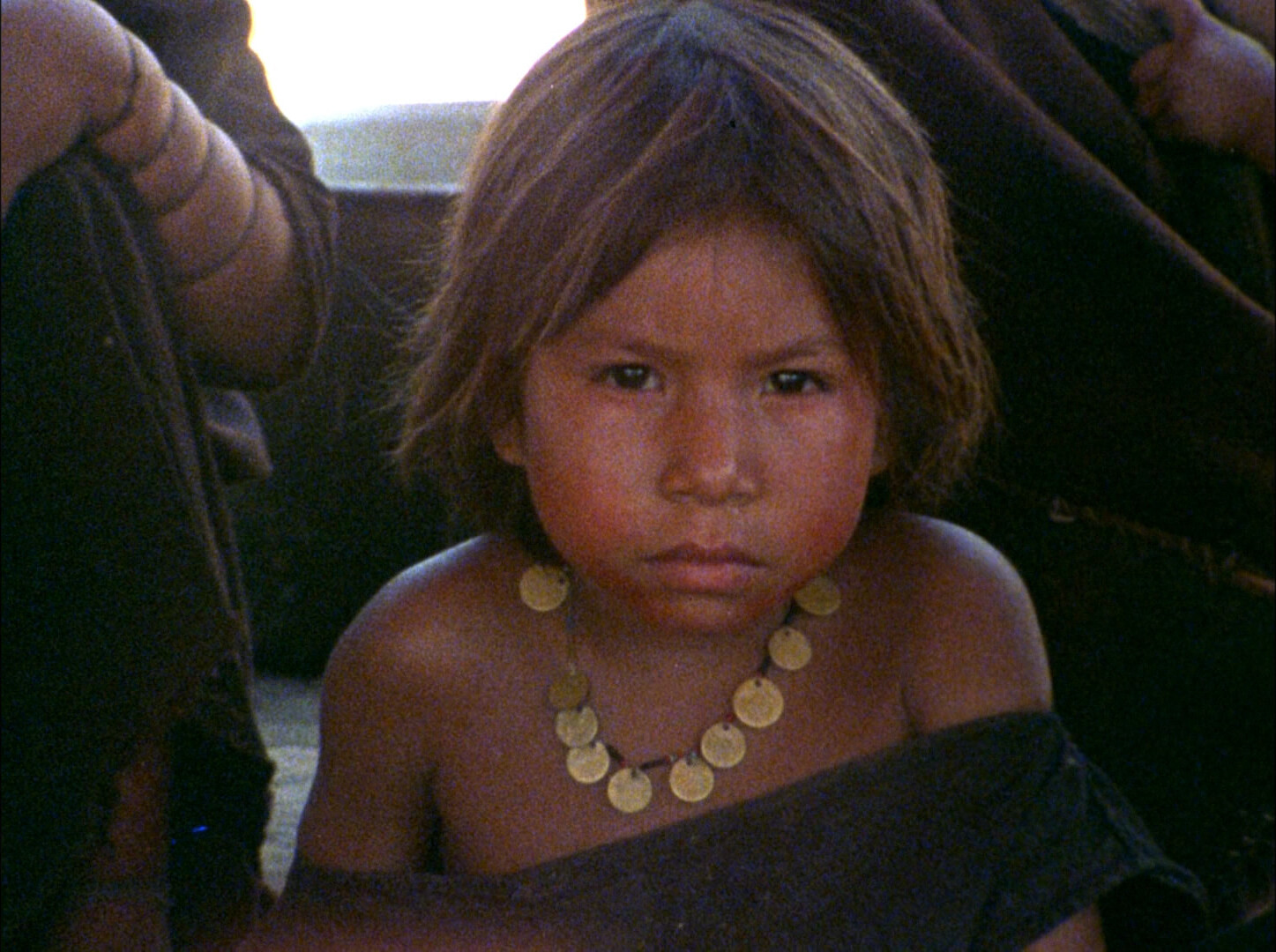 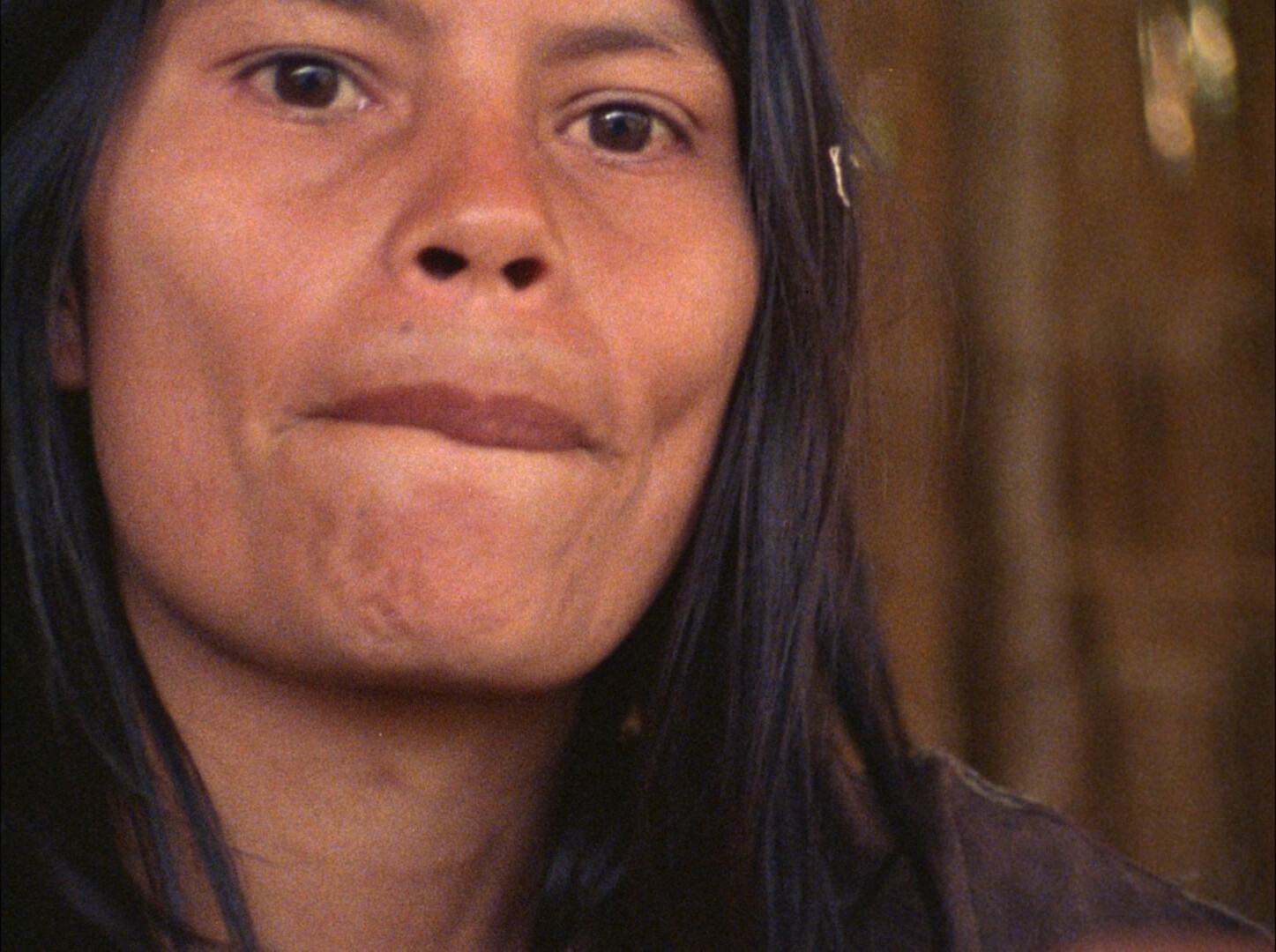 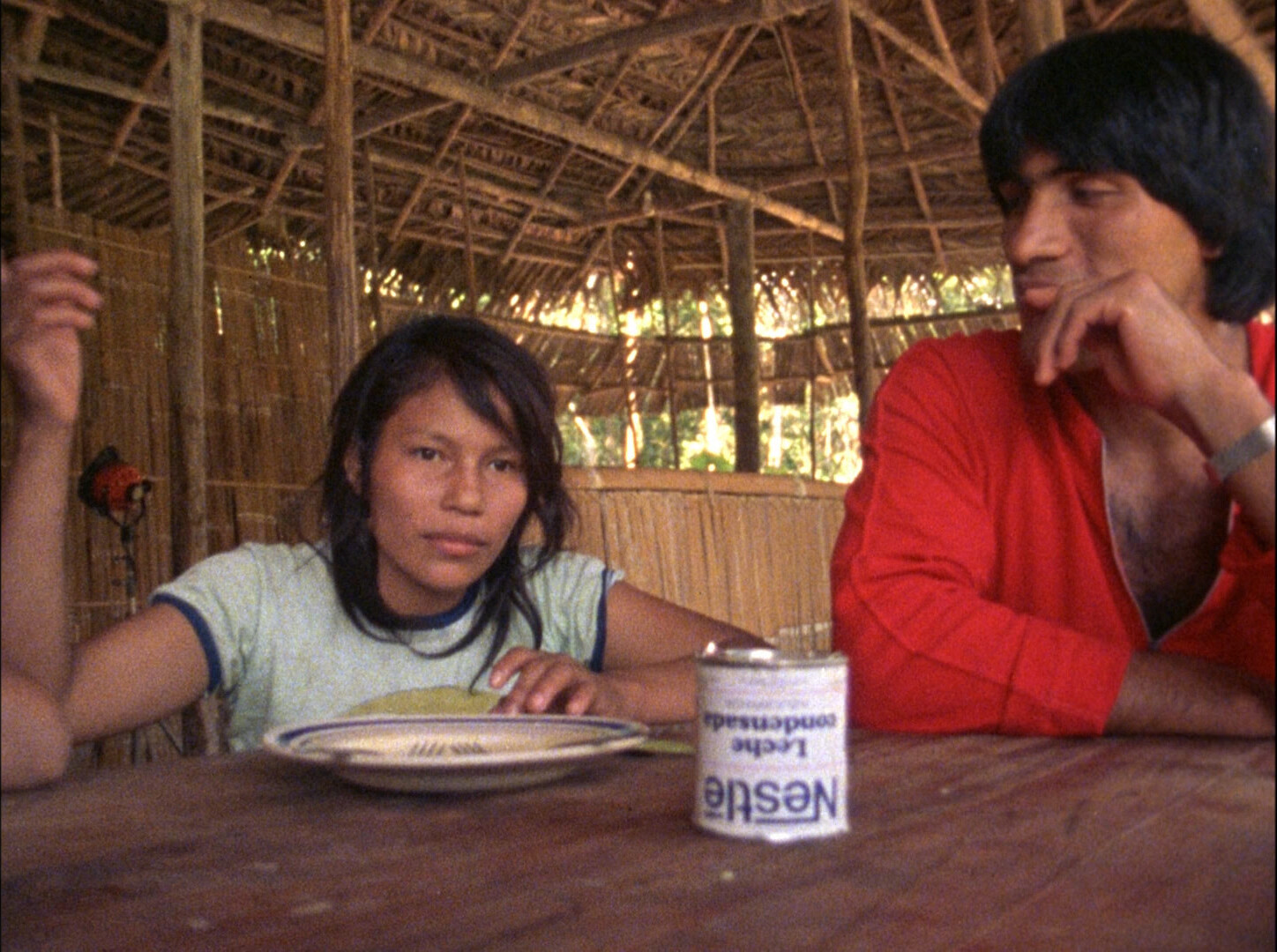 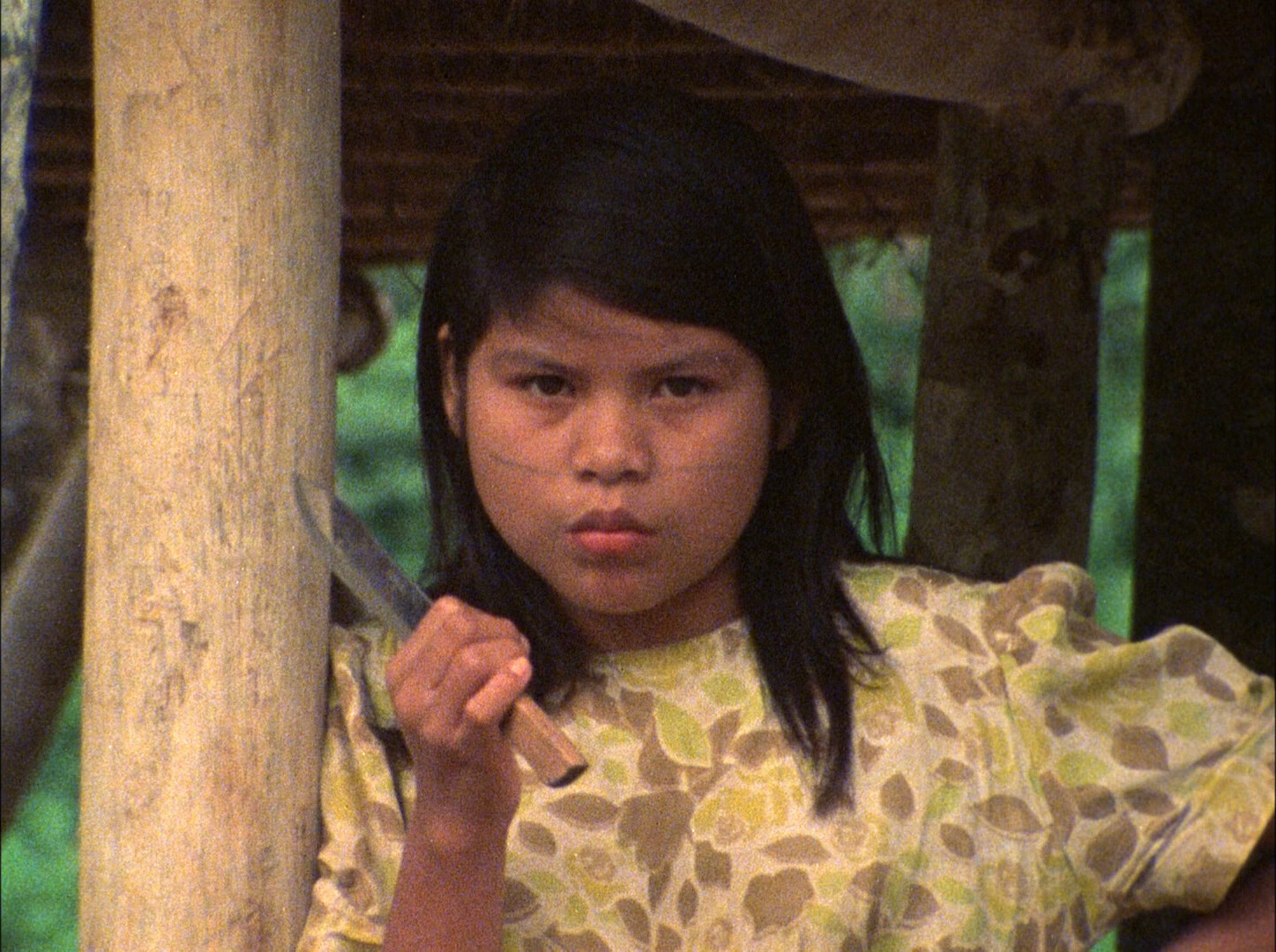 I don’t know what it is about this documentary… it’s mostly just tedious? And then there’s a random scene that’s riveting? Almost by accident? 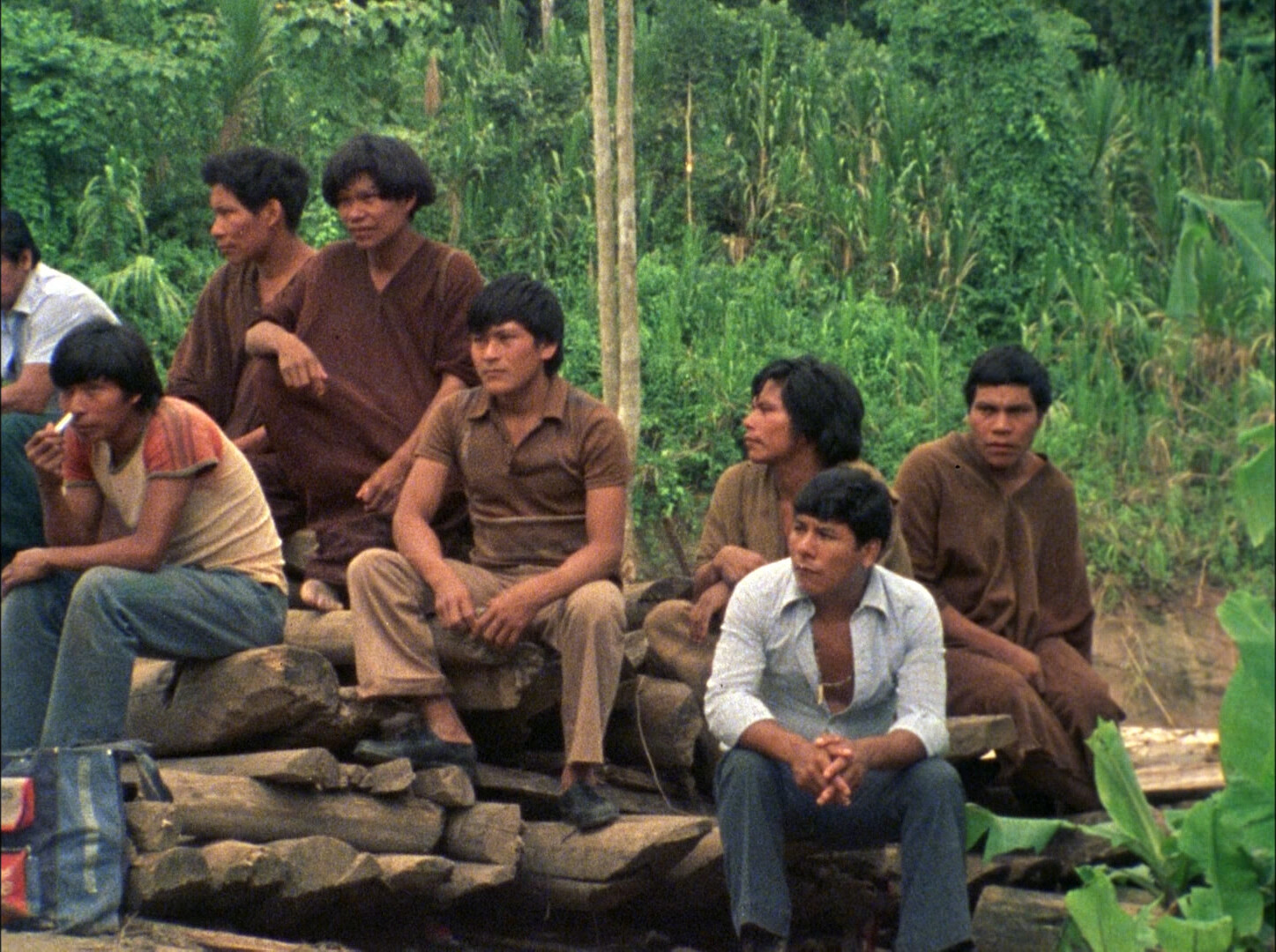 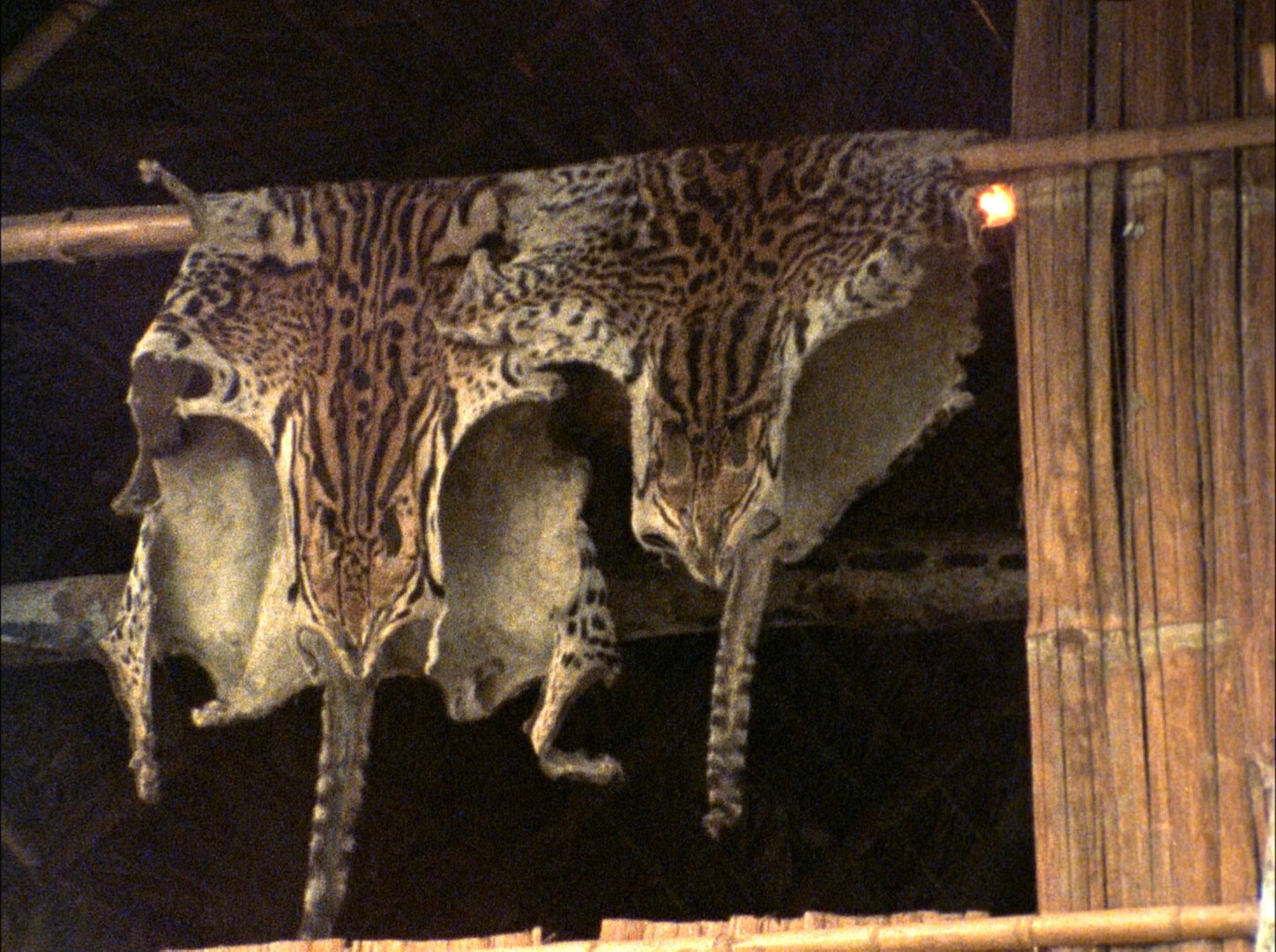 One thing is clear — Herzog is an asshole. 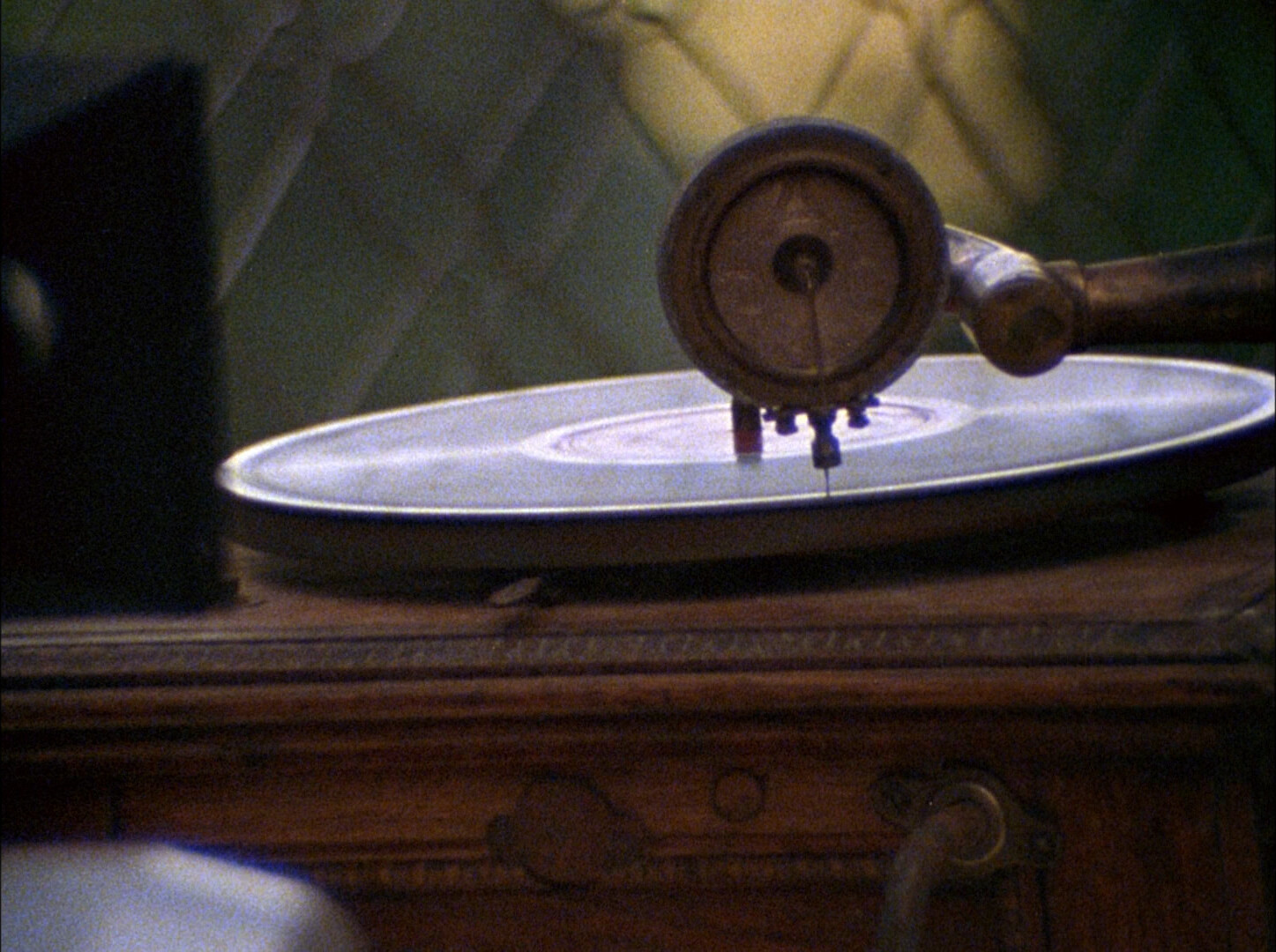 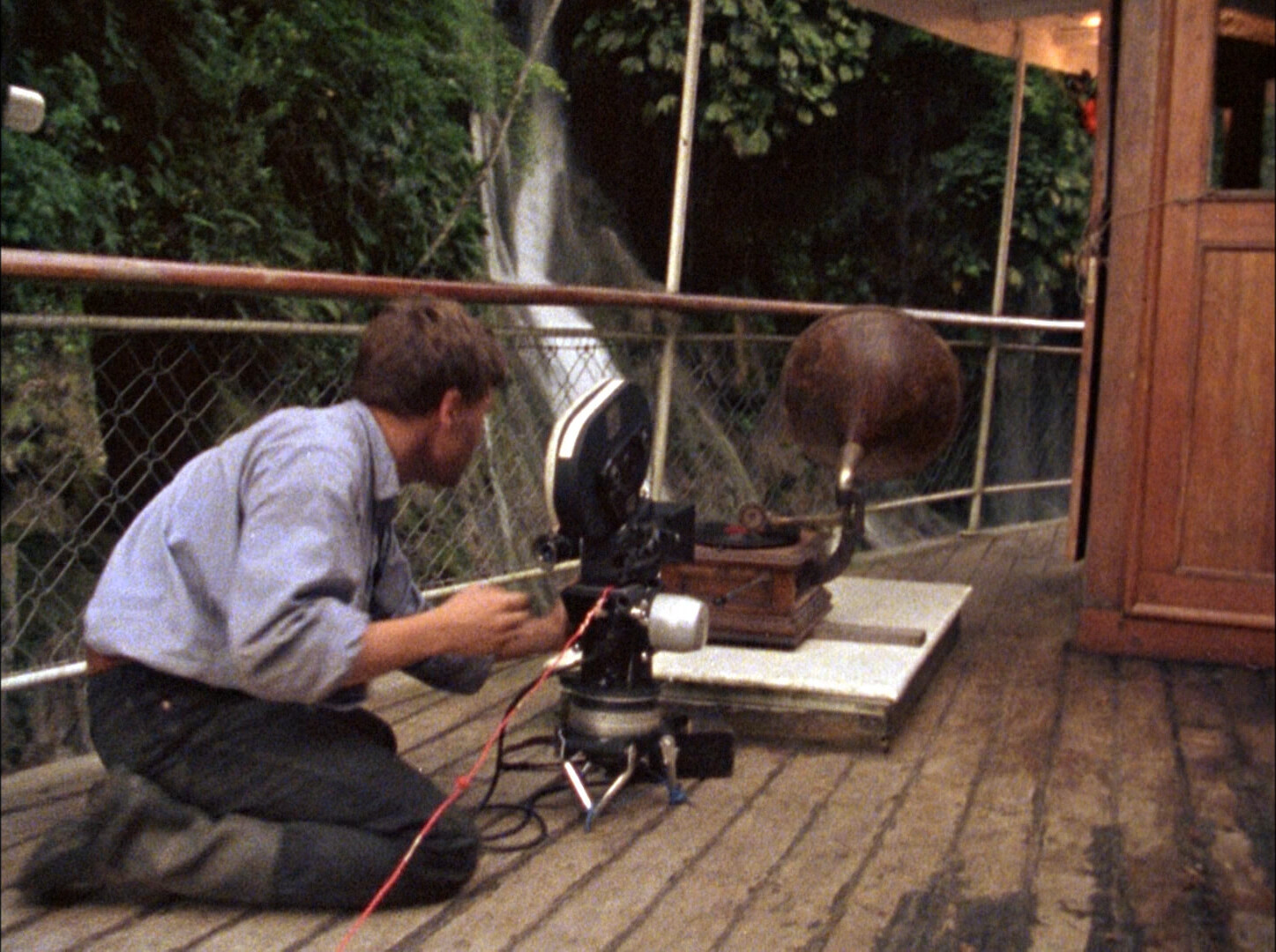 Wow! They really did send a ship down the rapids! With Herzog, Kinski and a small filming crew aboard! 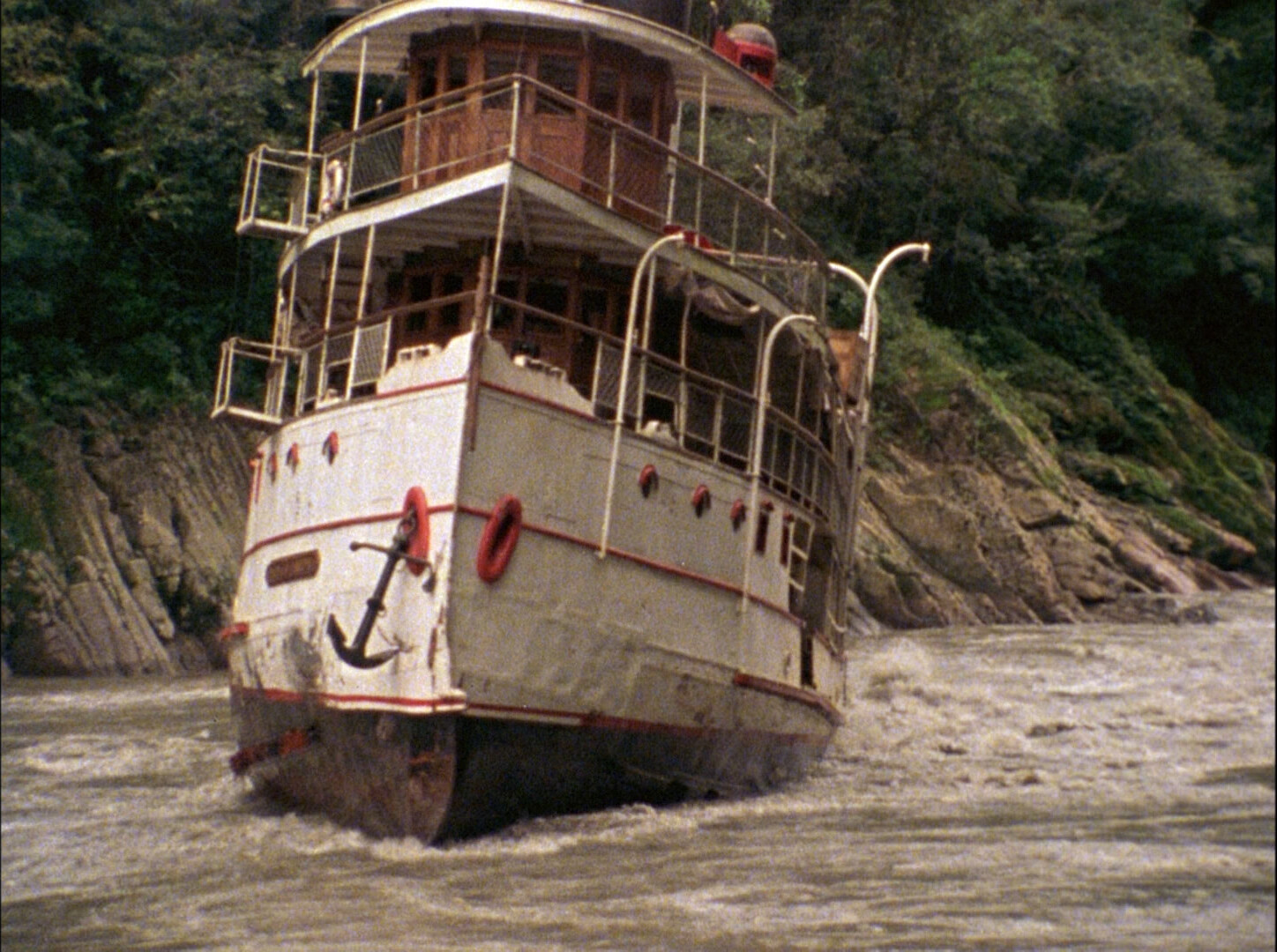 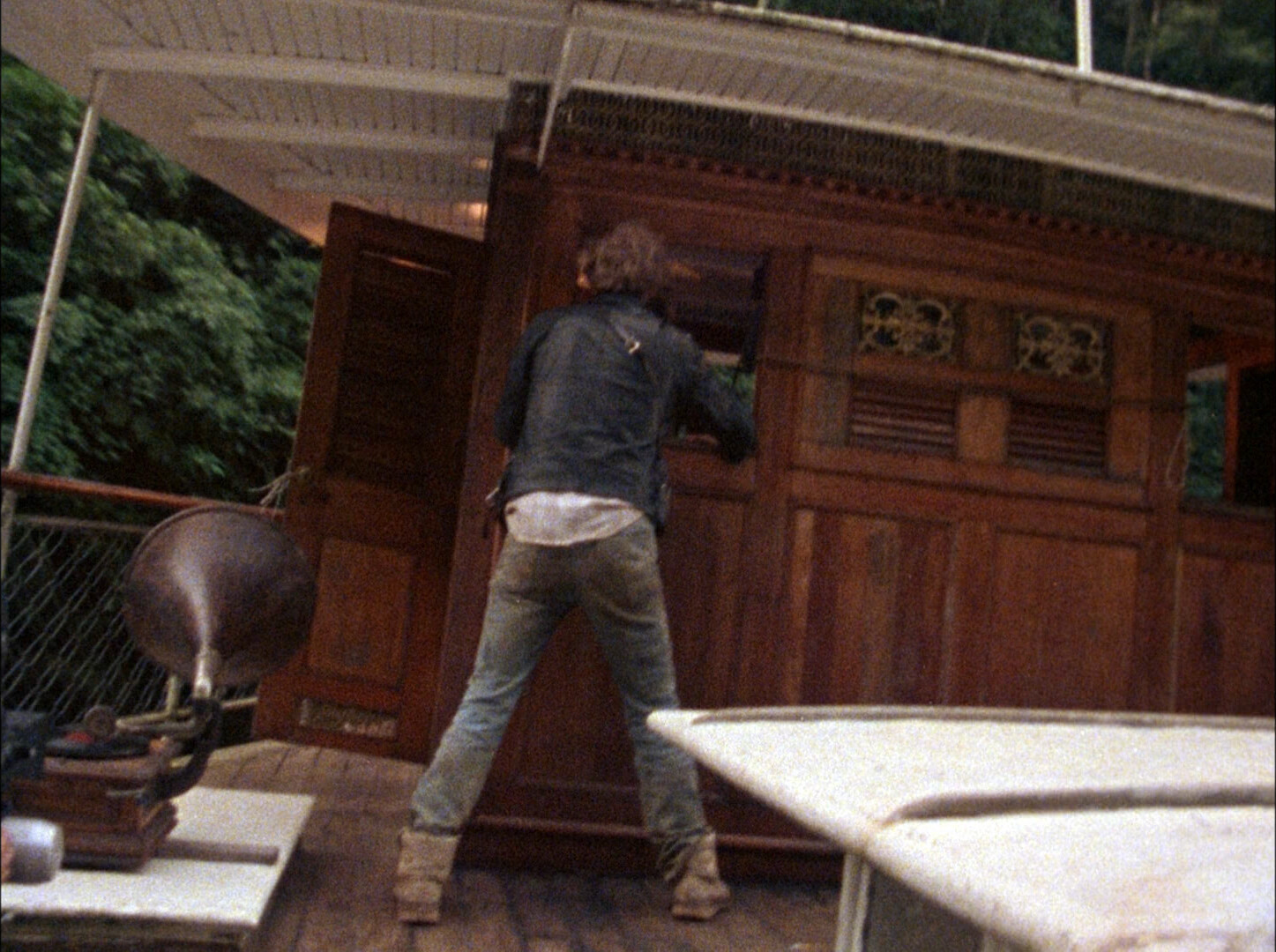 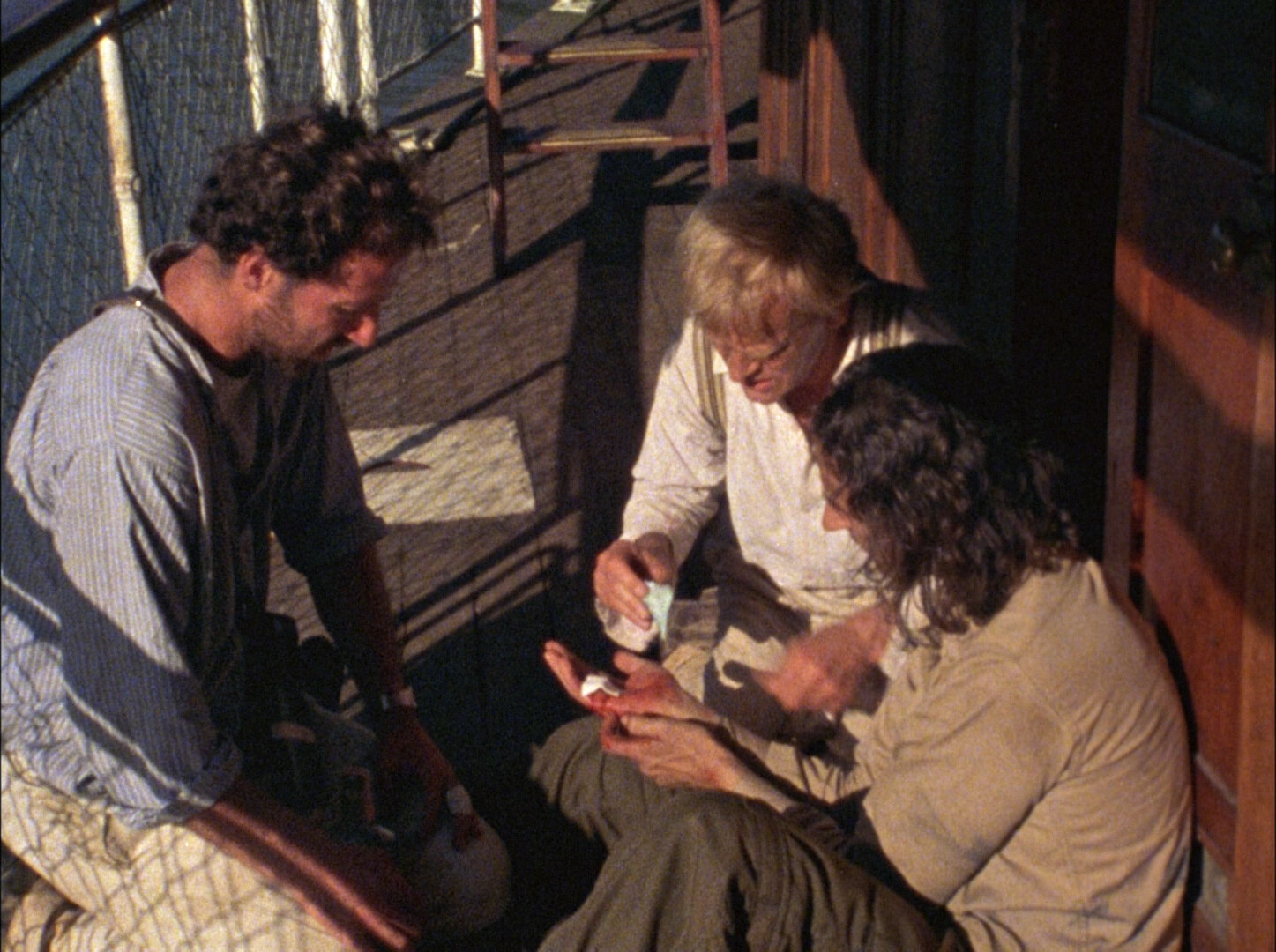 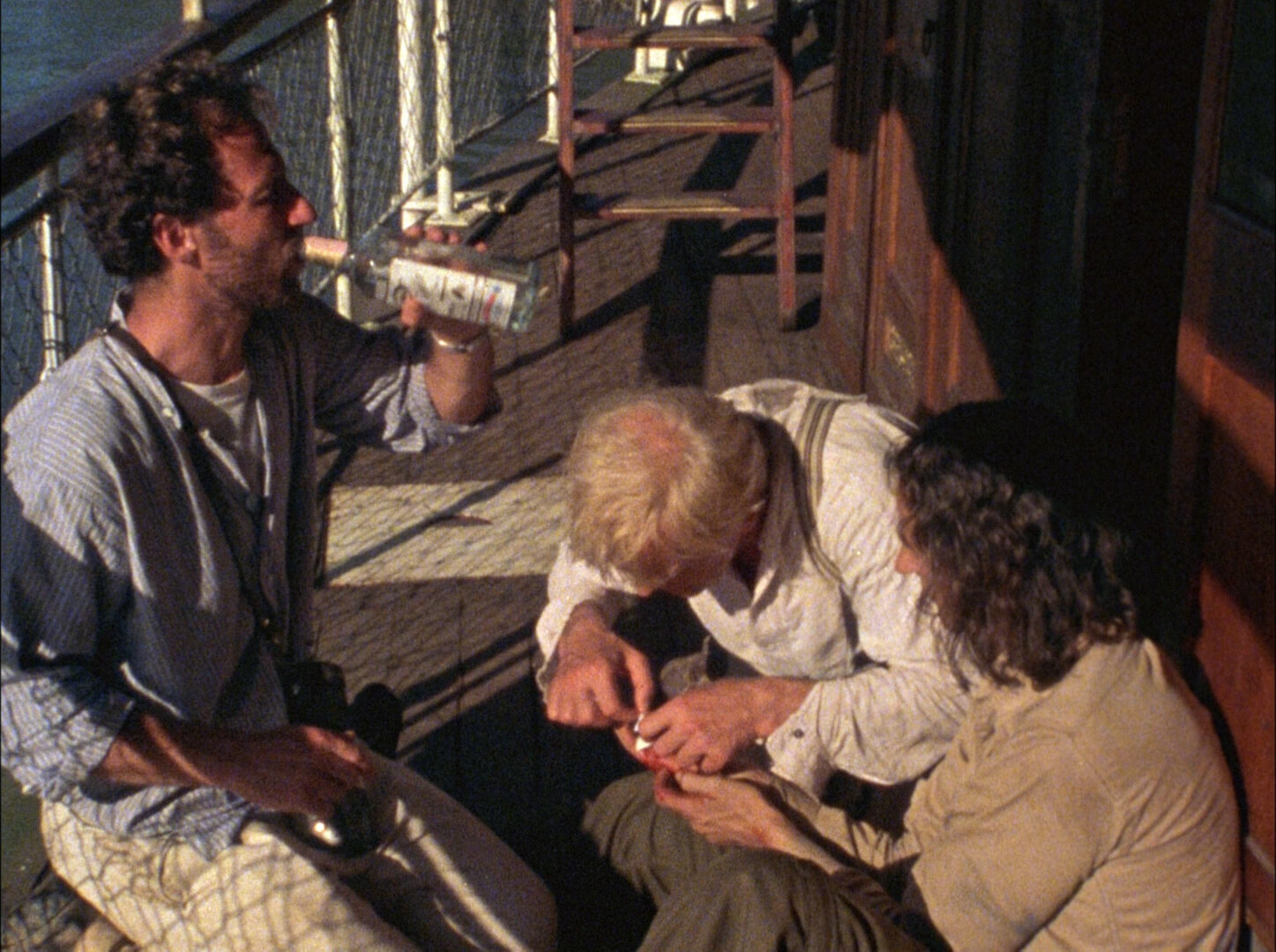 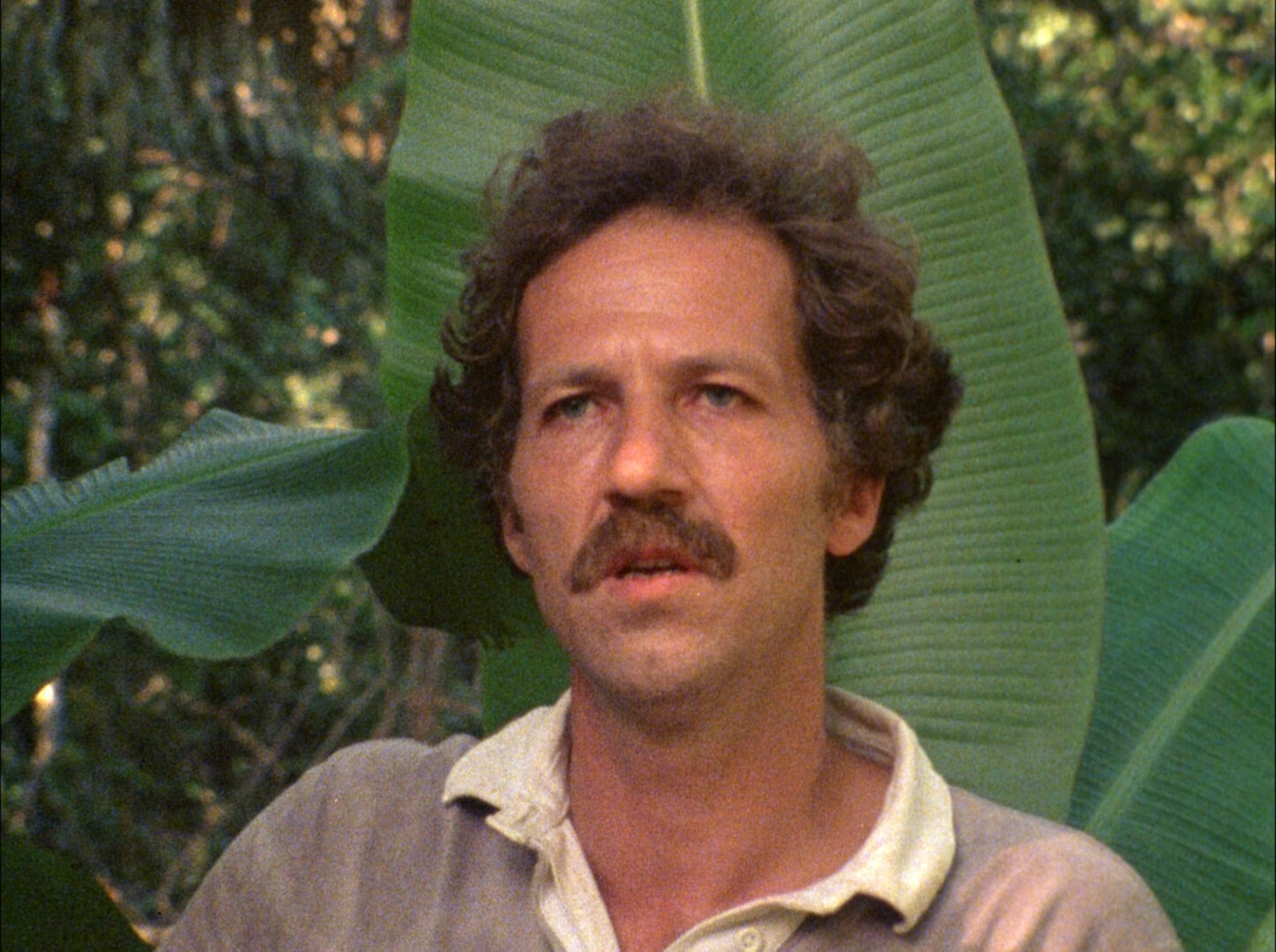 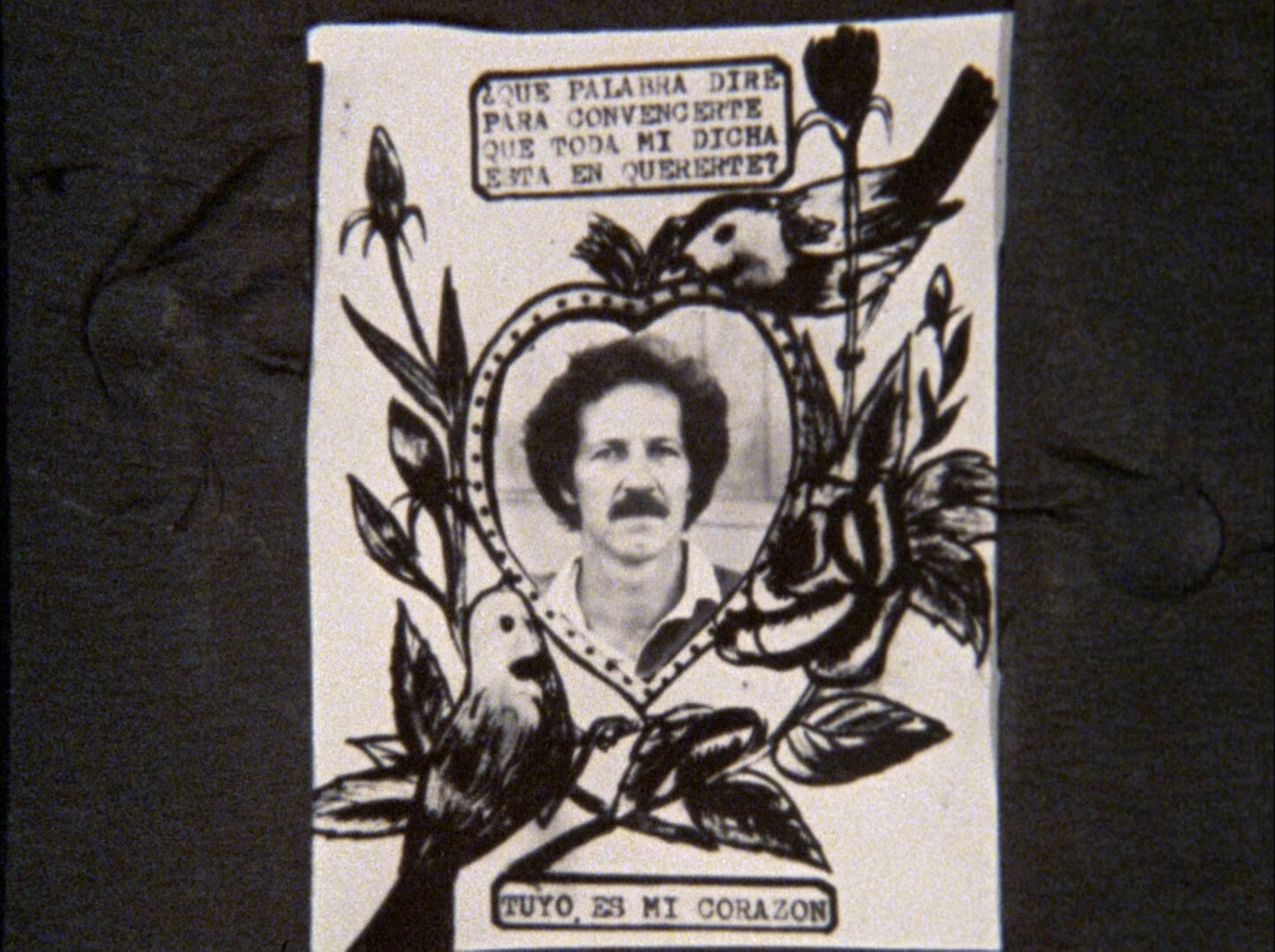