OK, I didn’t like the first part of this much, but… Now I’m watching the next movie?

Funny how that happens.

What?! Now they’re playing the Nirvana version of Man Who Sold The World? That’s so… wrong…

Oh! This is a continuation of the first movie? Er… but isn’t this supposed to take place in 1978? But those interiors look so 70s?

OK, I should be paying more attention.

You can tell that it’s the 70s now by the shorts.

Man, they’ve really thought the soundtrack thing out. I’m not so embarrassed that I didn’t get the significance of the cover version of the other Bowie song used first.

This is… it’s a horror movie for the recap generation? Most of the movie is people recapping some old horror plot?

It’s totally unscary, and it’s so. so. boring.

I thought they were gonna do a pastiche of a 70s horror movie or something, but it’s just… a lot of plot. That’s not interesting at all.

I think it’s called “put the camera really close to the nose and have the female actors scream”. 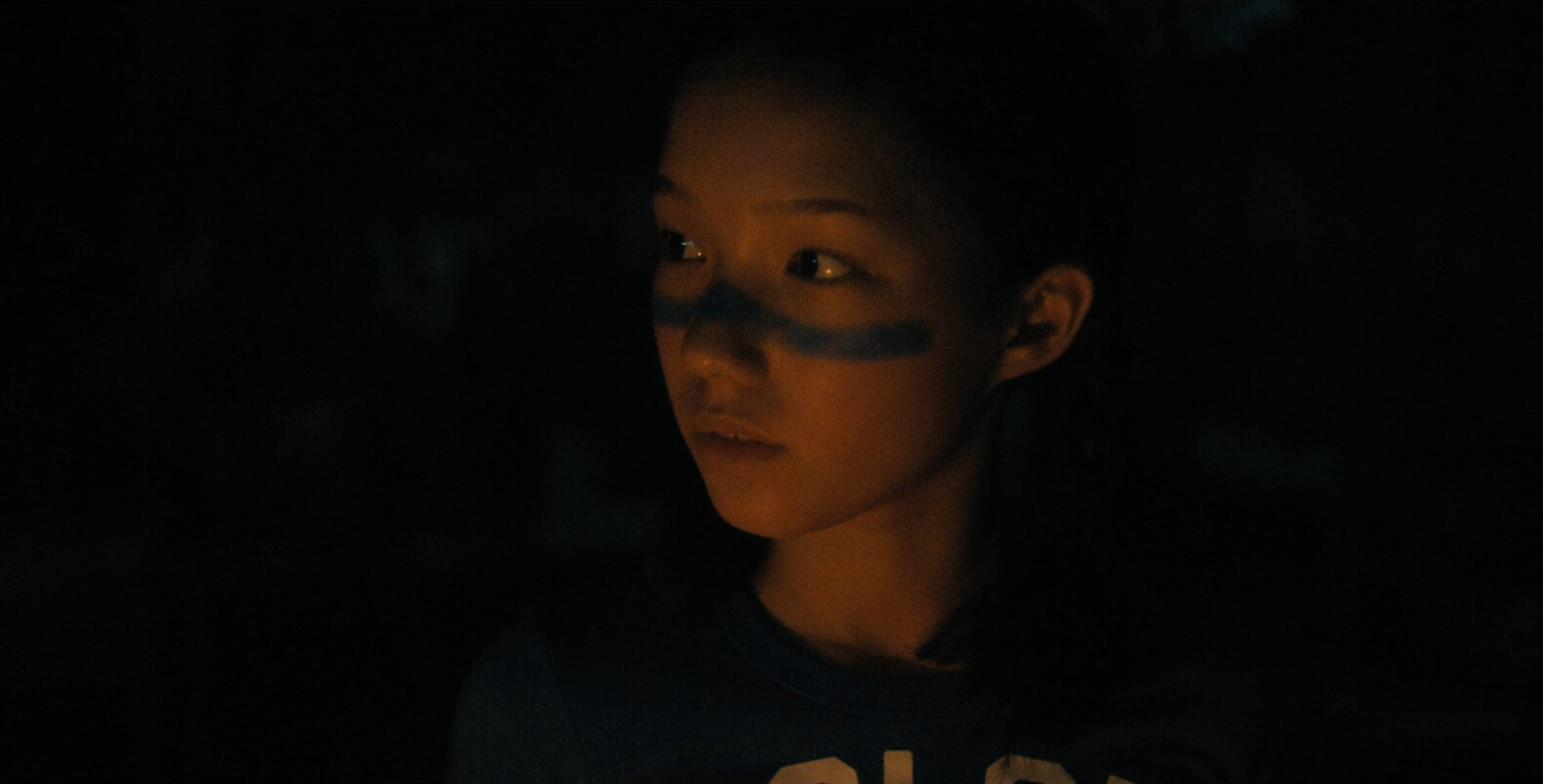 Oh! That’s the red moss! I thought it was poop! Since they’re under the toilet!

This movie is kinda weirdly bad? That is, the elements in this movie aren’t that bad, but put together, it’s kinda boring?

It’s really like a couple of episodes from a TV series welded together. It’s way too long — I can see that this could have been a kinda fun, not-particularly-good horror movie if it has been half an hour shorter? As it is, it’s just… really dull?

But there’s a couple of scenes that work.