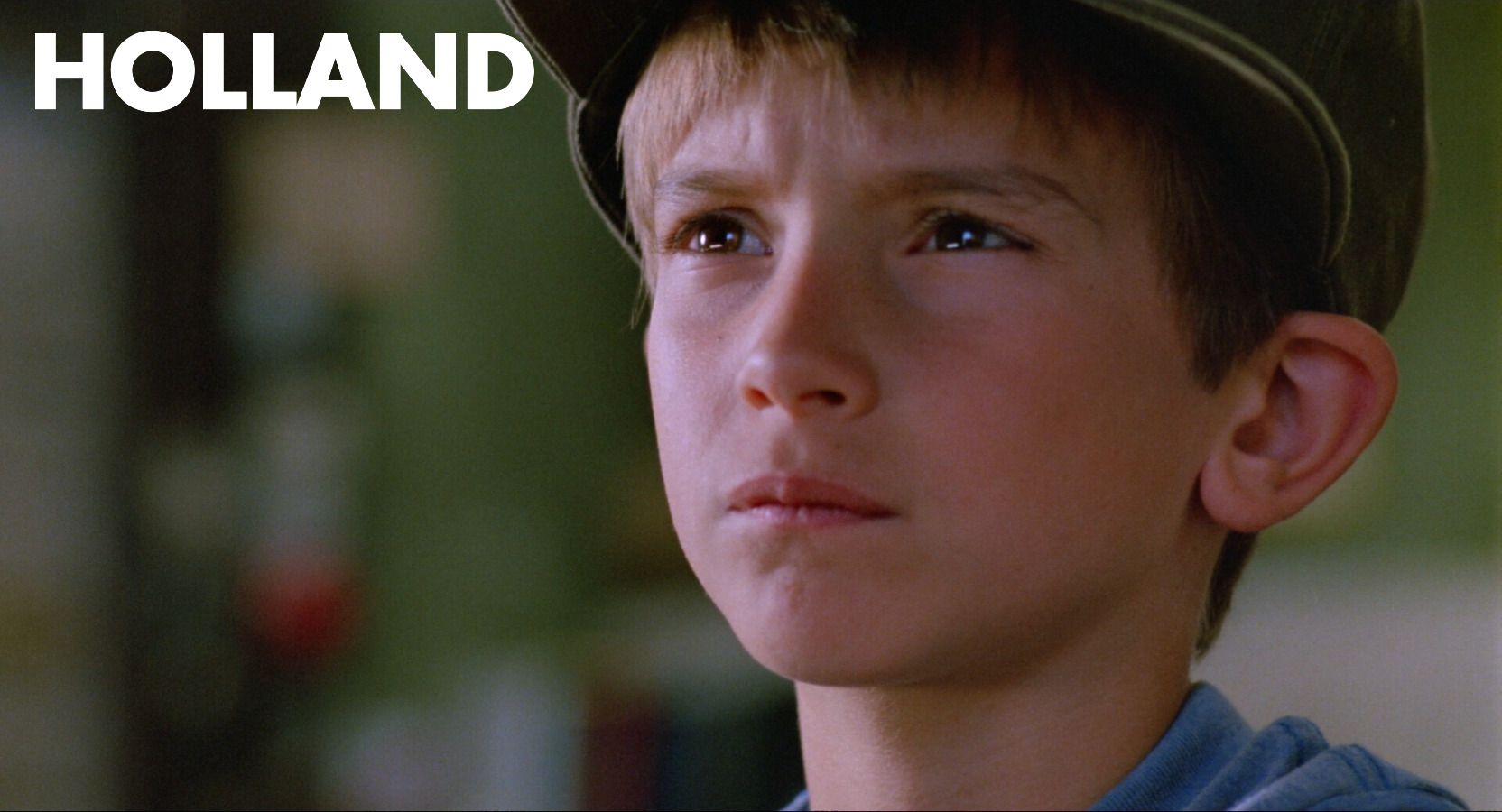 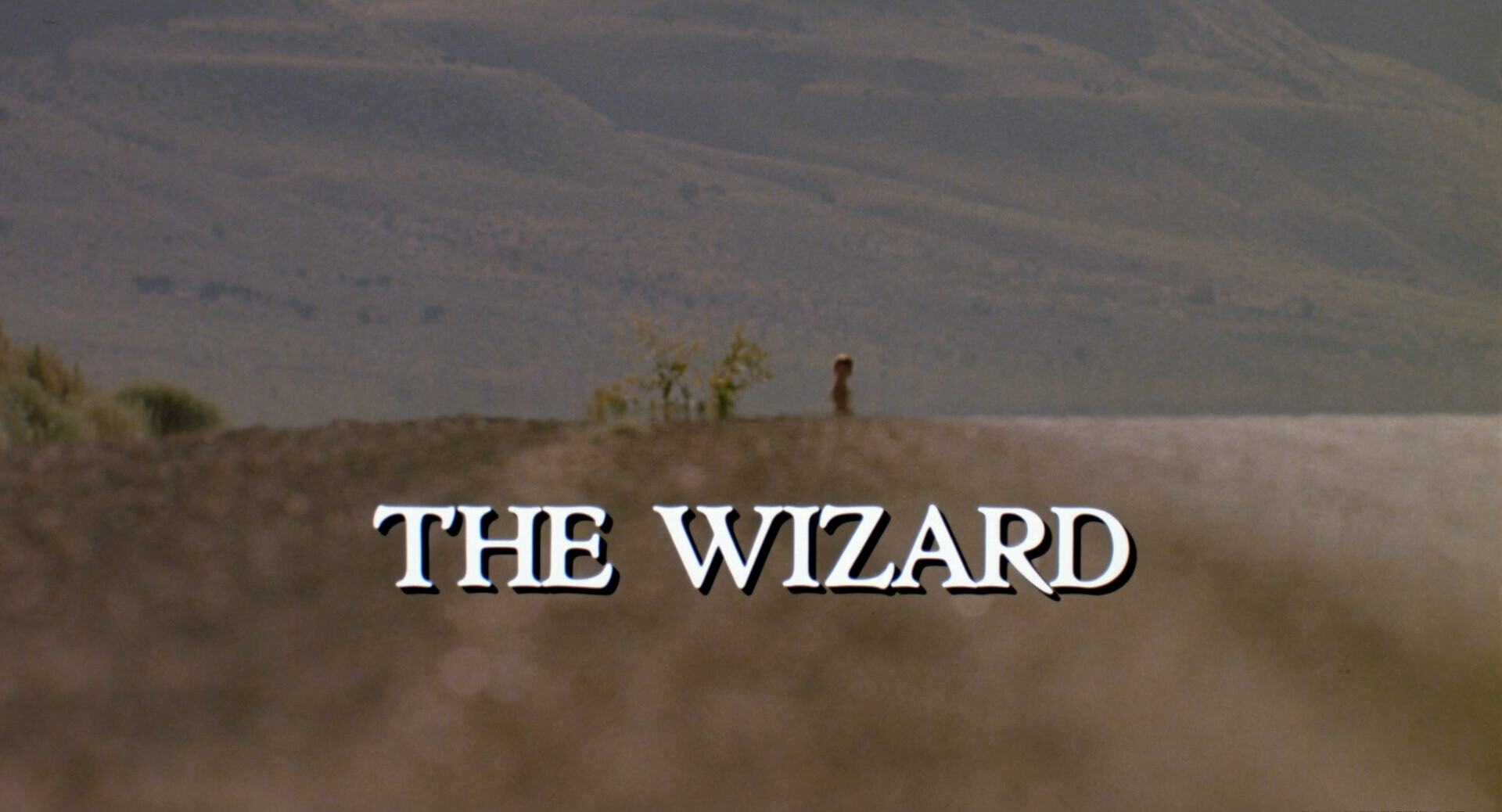 Uhm… uhm… why do I have this bluray again? Hm…

Oh… I think… I bought it because I was watching the commentaries on a horror movie, and the special effects guy said that this was the best? Something like that?

Buying this based on that sounds like something I’d do. 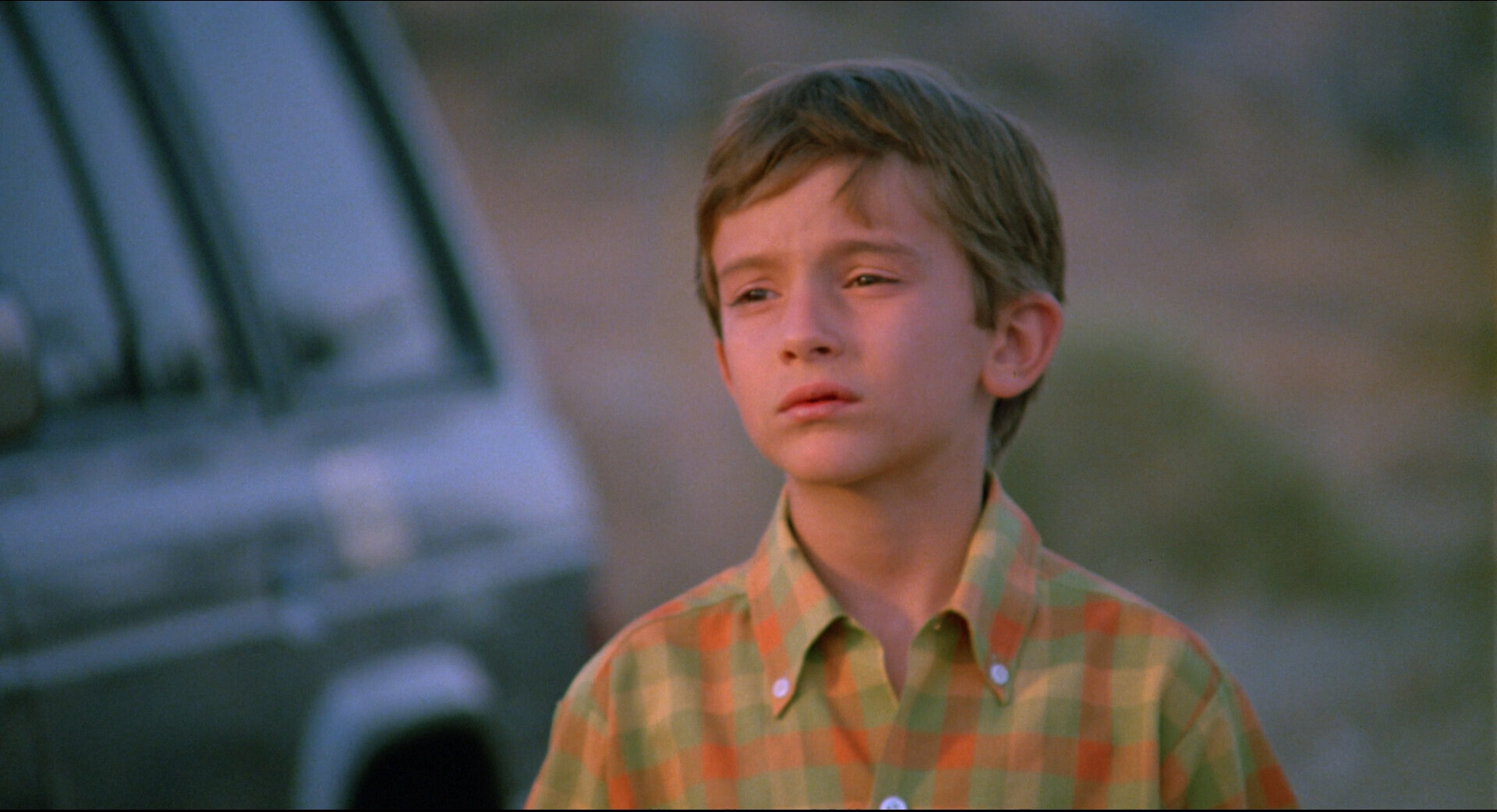 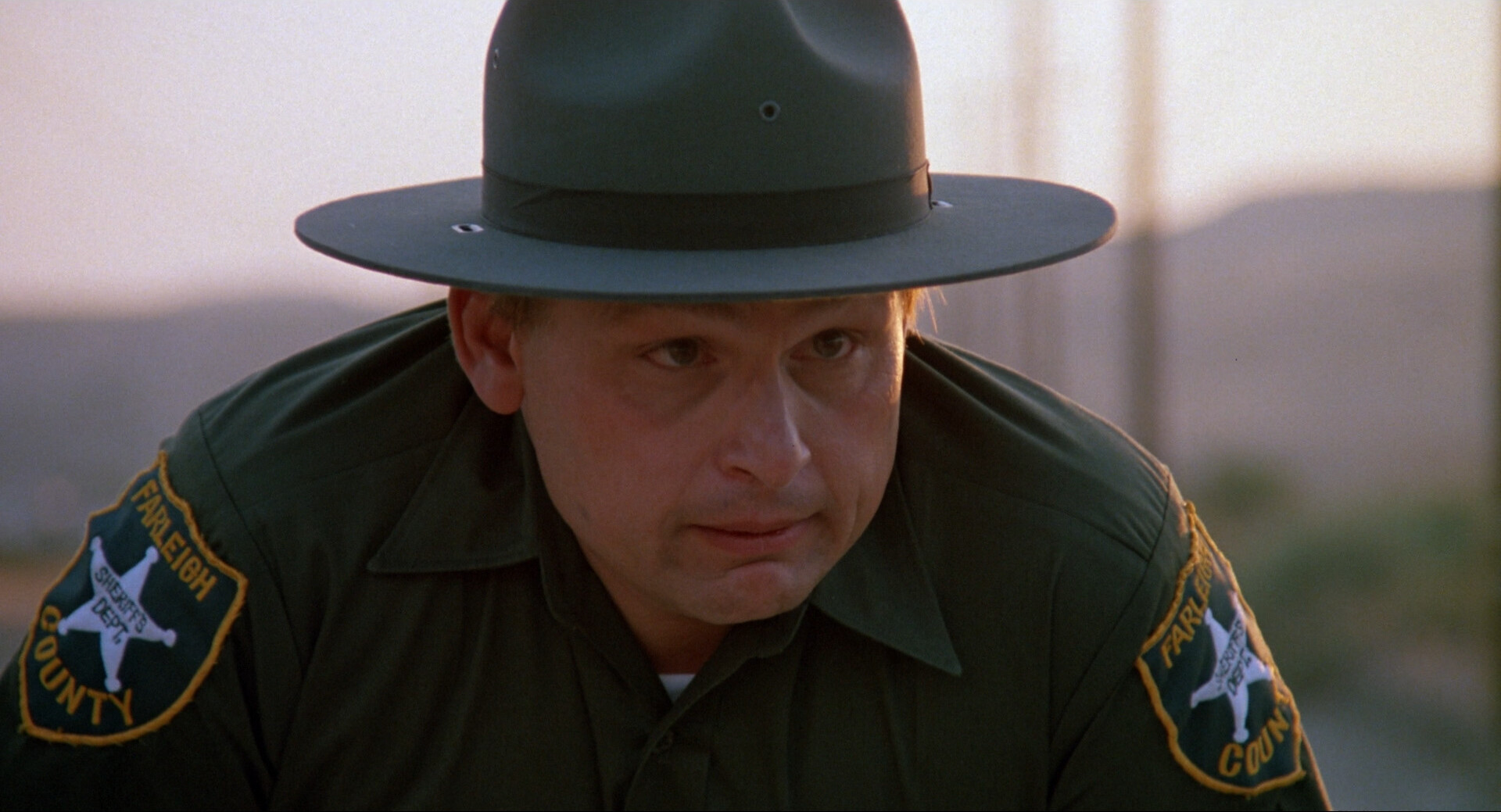 But I don’t know anything about this. And the first couple minutes look awfully cheesy. 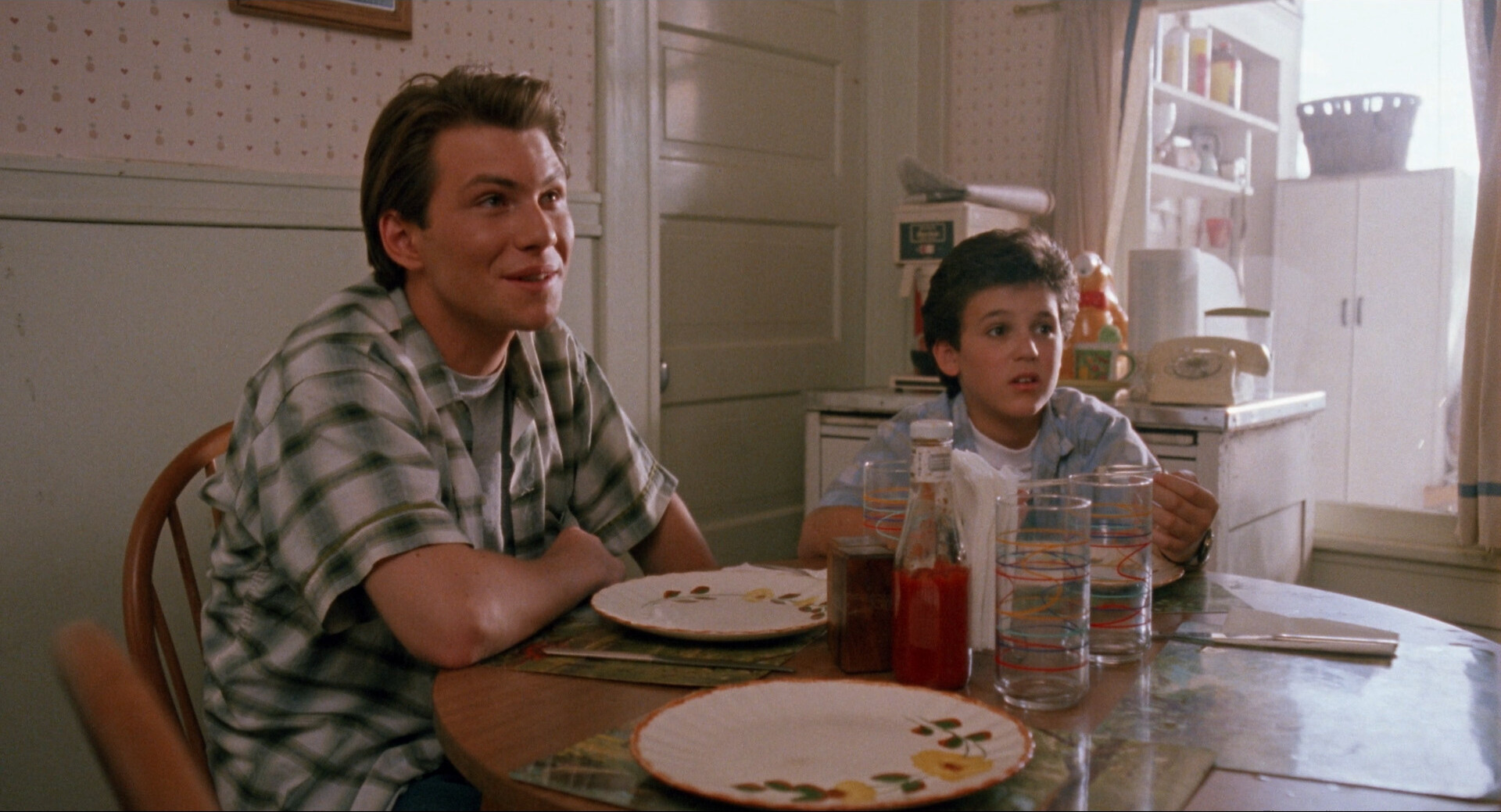 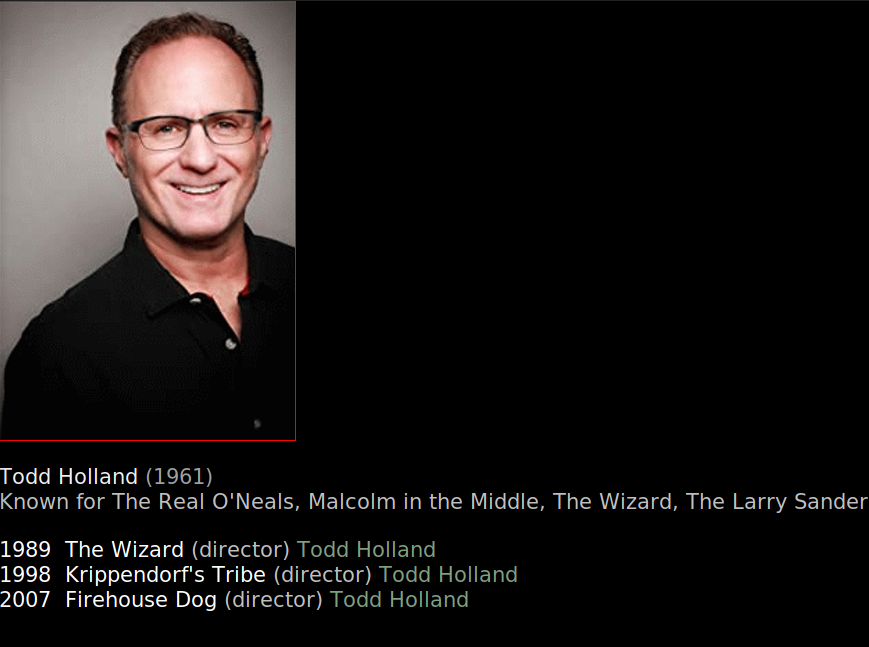 That’s not an extensive movie directing career… but he’s done a tons of TV shows. Including two Twin Peaks s2 episodes. And just… 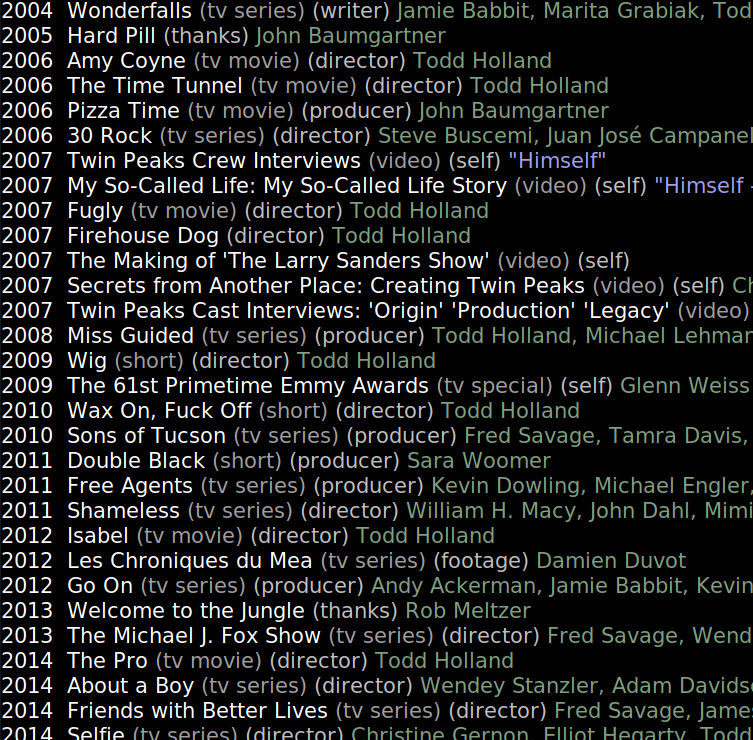 … an endless number of TV things. 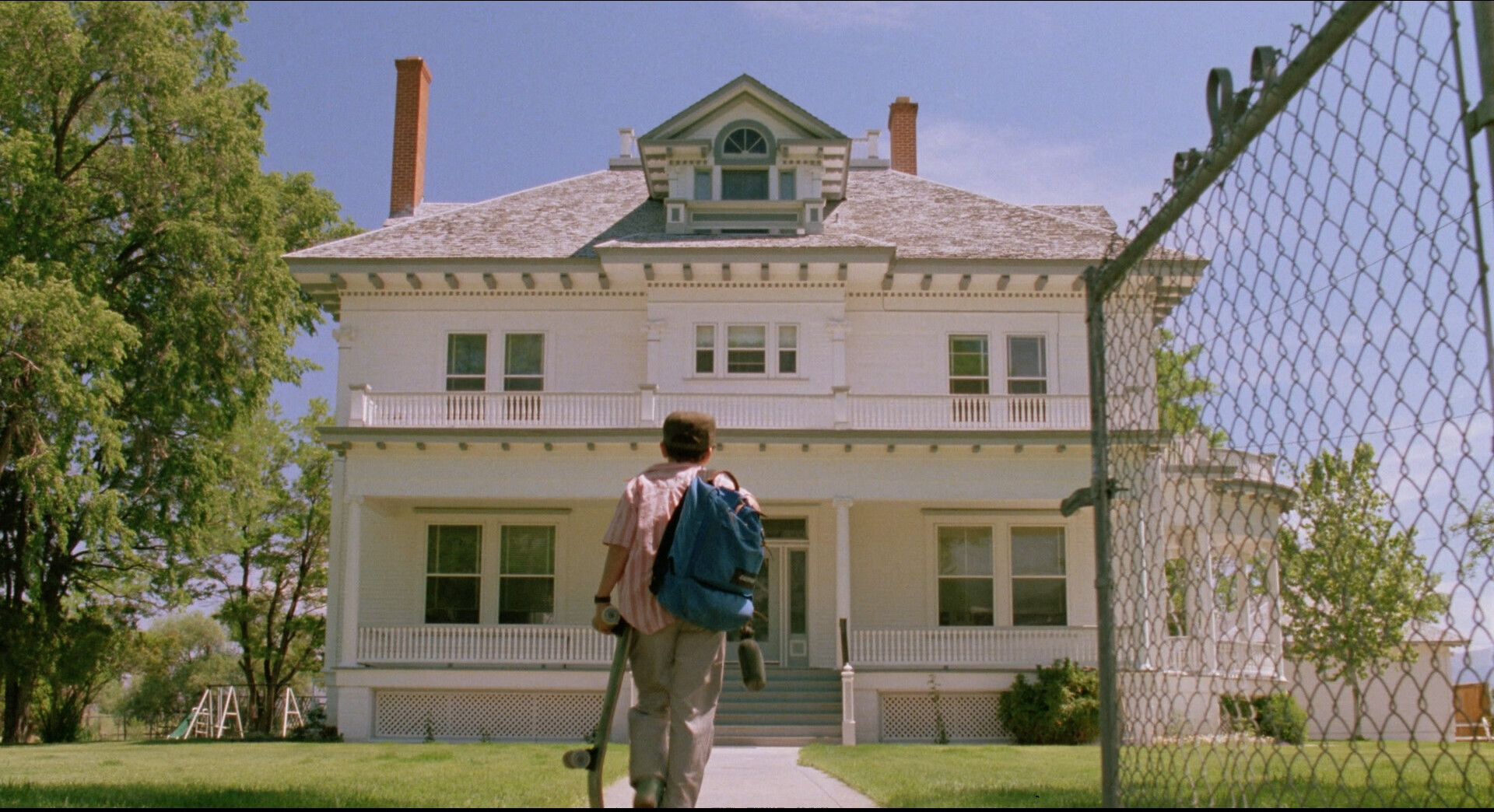 As I guess you can tell by my imdb-ing so much while watching this: I’m really, really bored by this. I give it ten more minutes, and then I’m ditching it.

This movie explores the depths of human emotions. It incorporates dramatic struggles ranging from a family being ripped apart because of a divorce (all too common in this work-a-day society), and a complex friendship being stretched to the limit because of the legendary California Videogame Championship.

So this is a movie beloved by assholes? 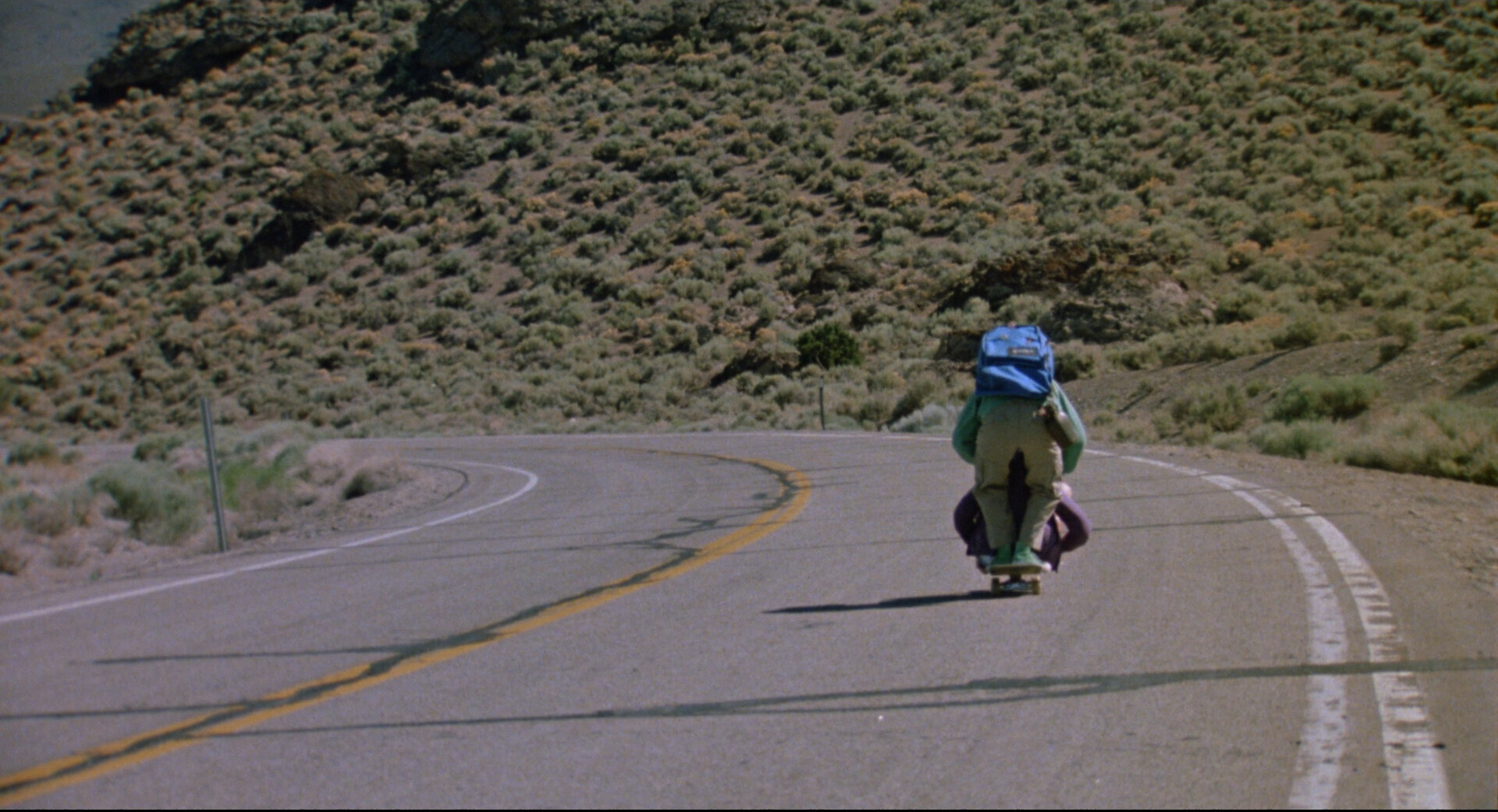 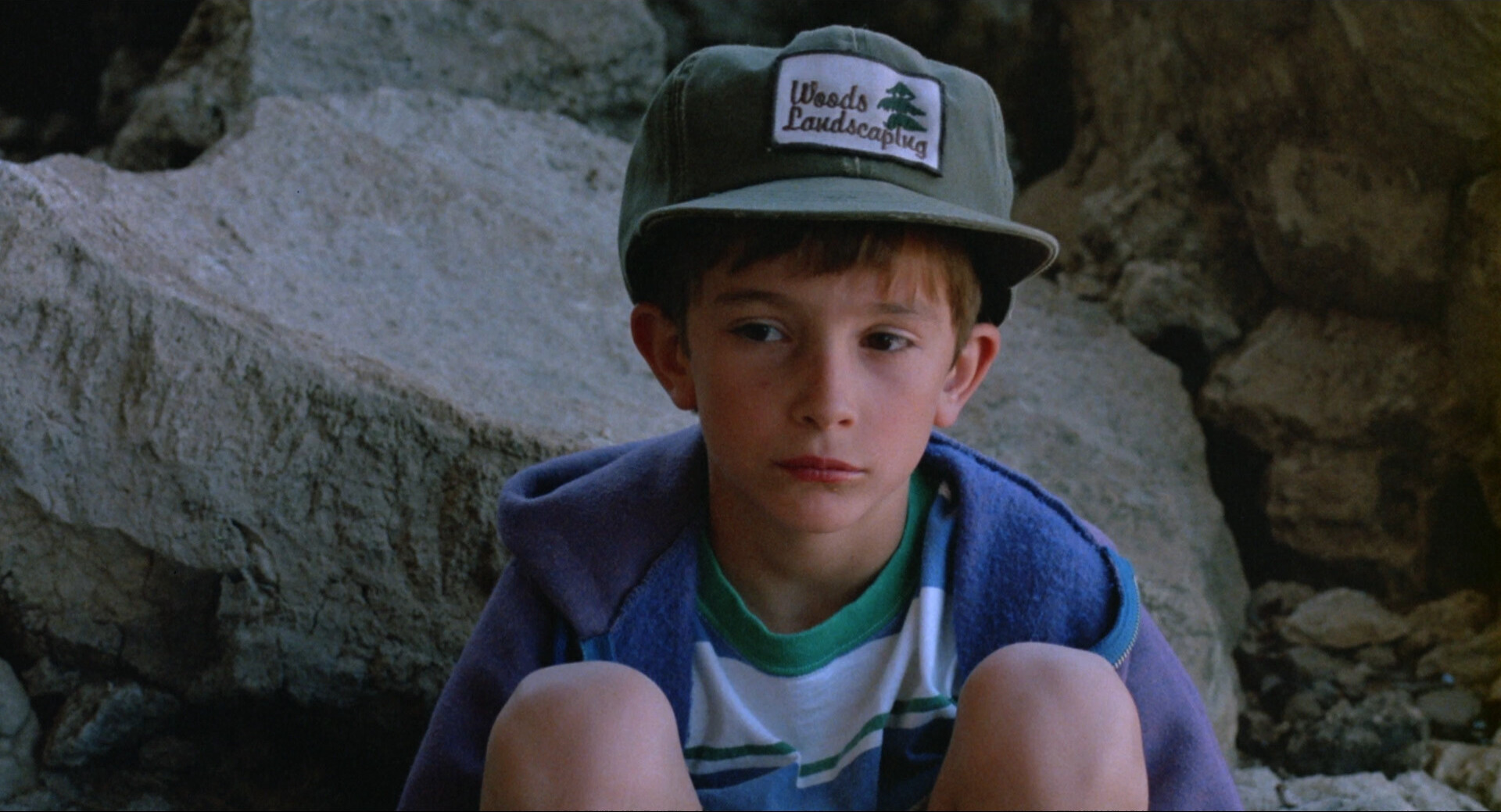 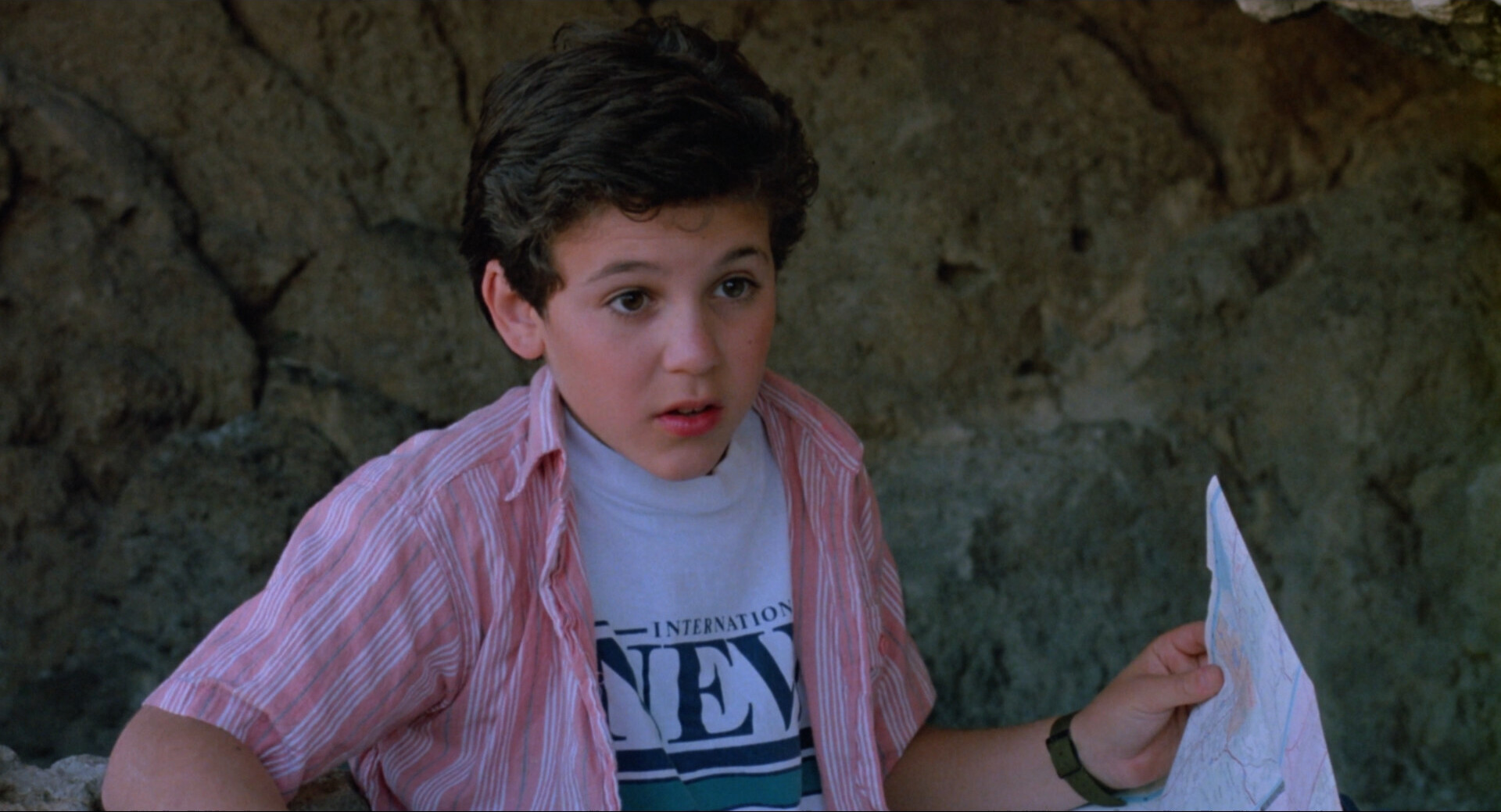 OK, five more minutes and I’m ditching this. Unless something interesting happens. 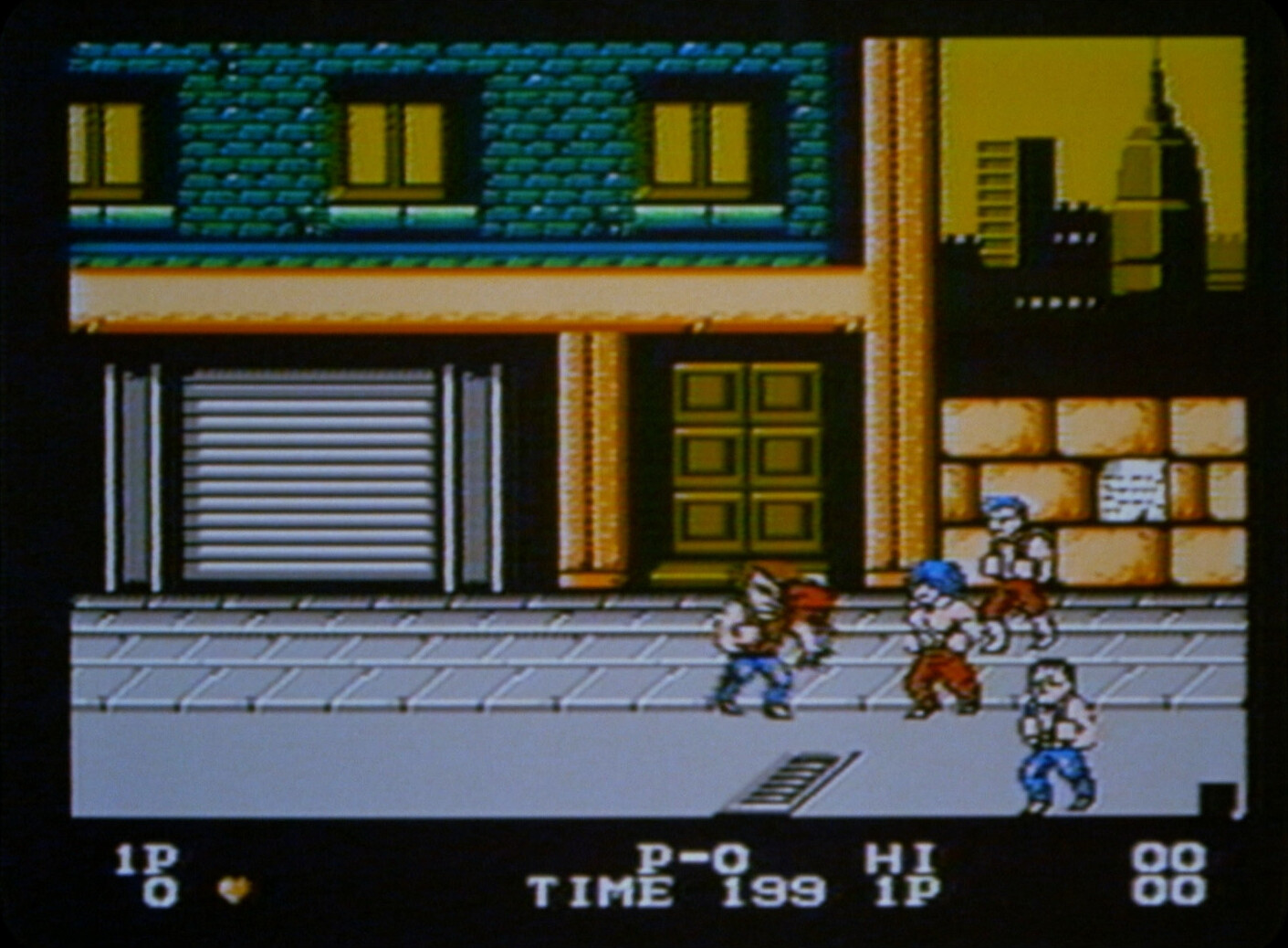 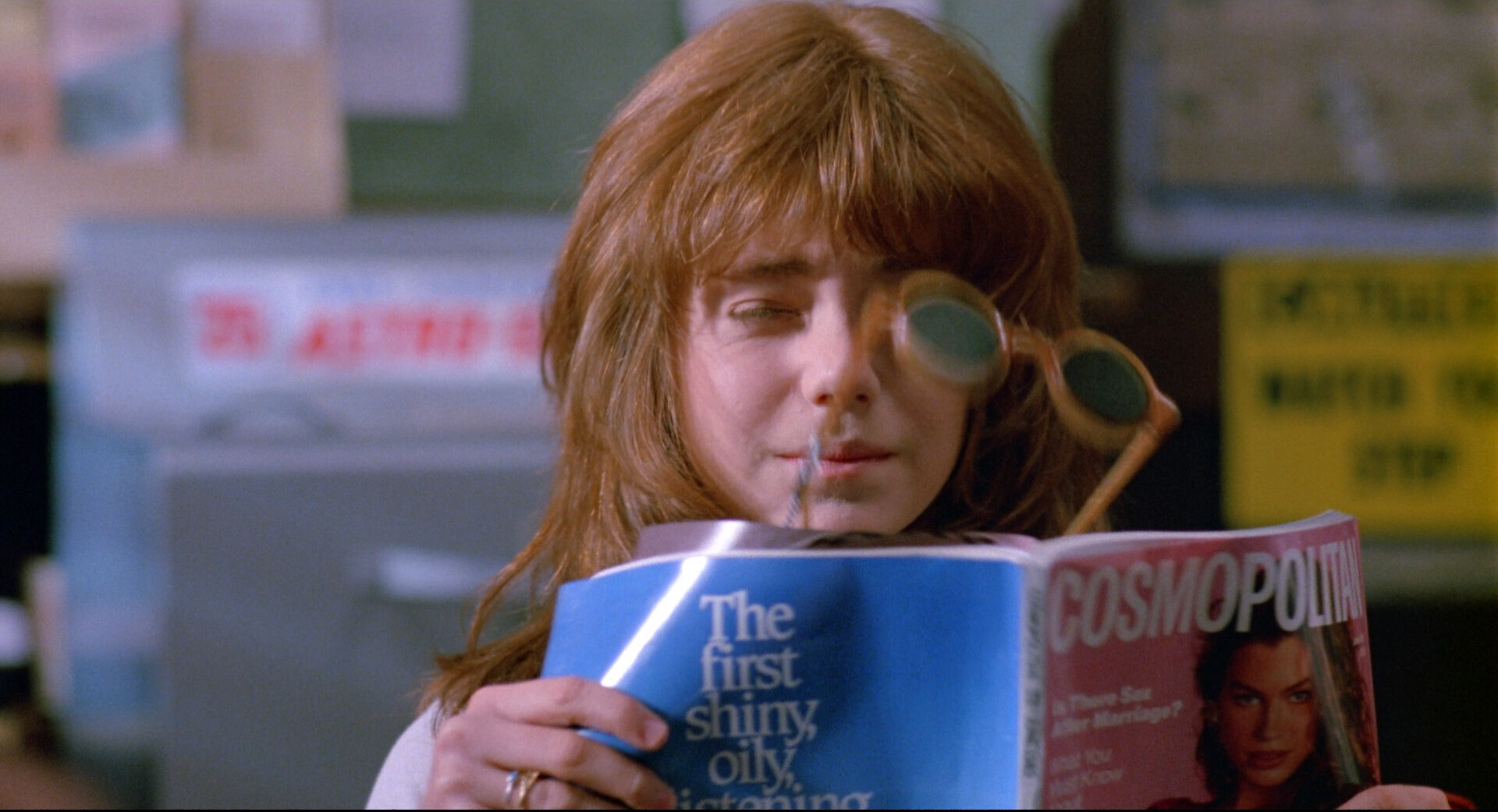 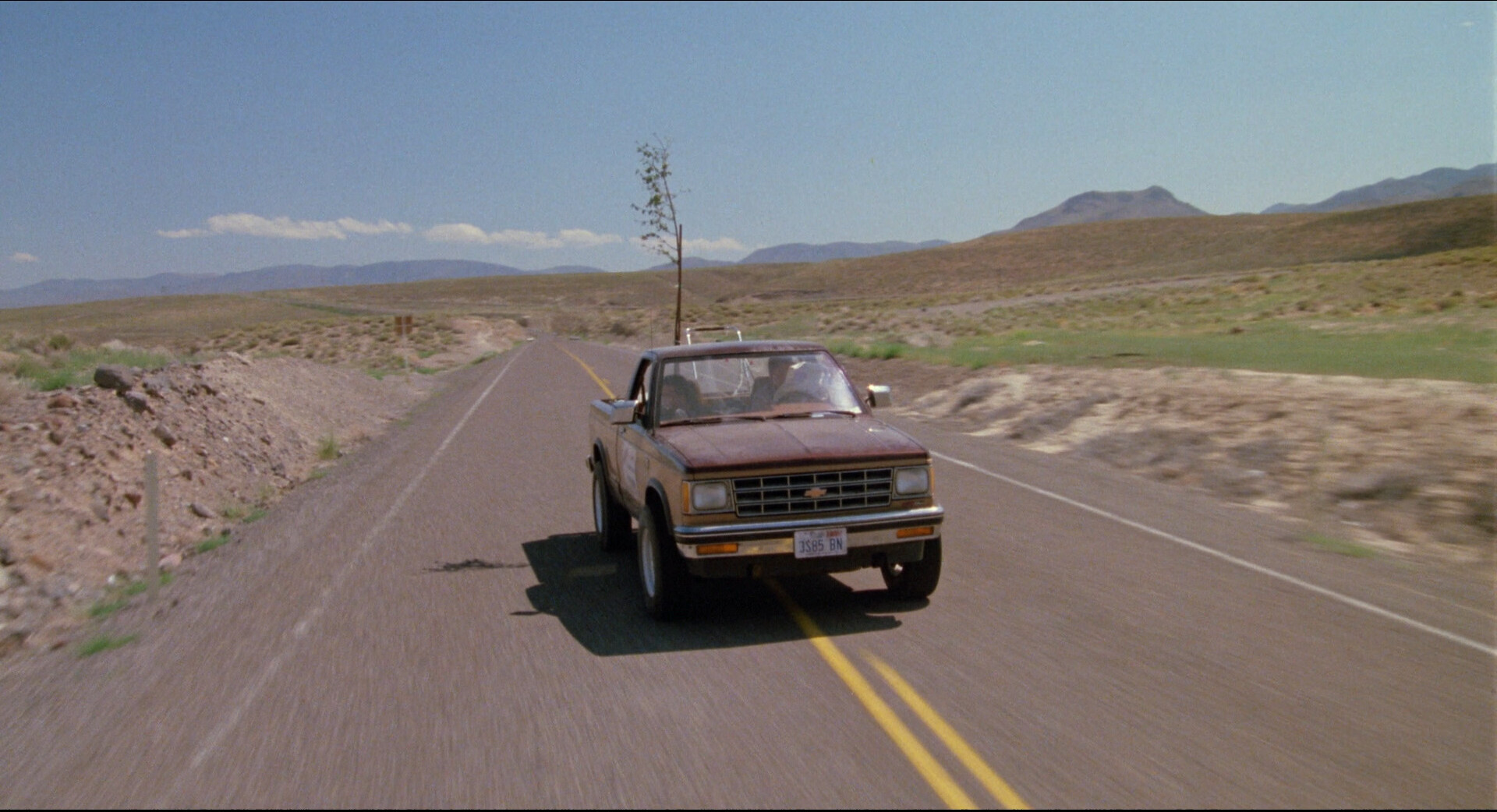 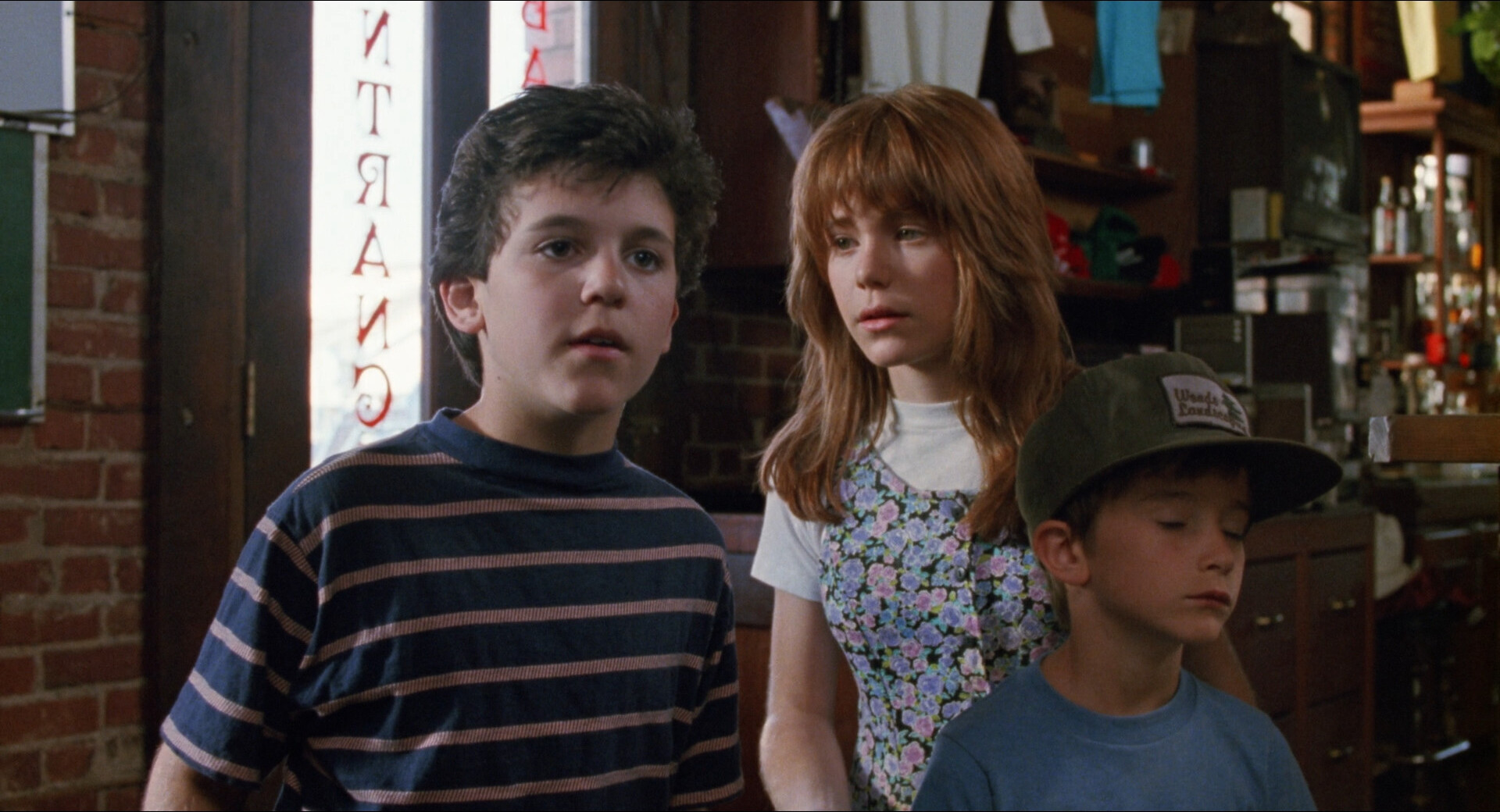 It’s not … The Worst Movie Ever or anything, but I have zero interest in watching this.