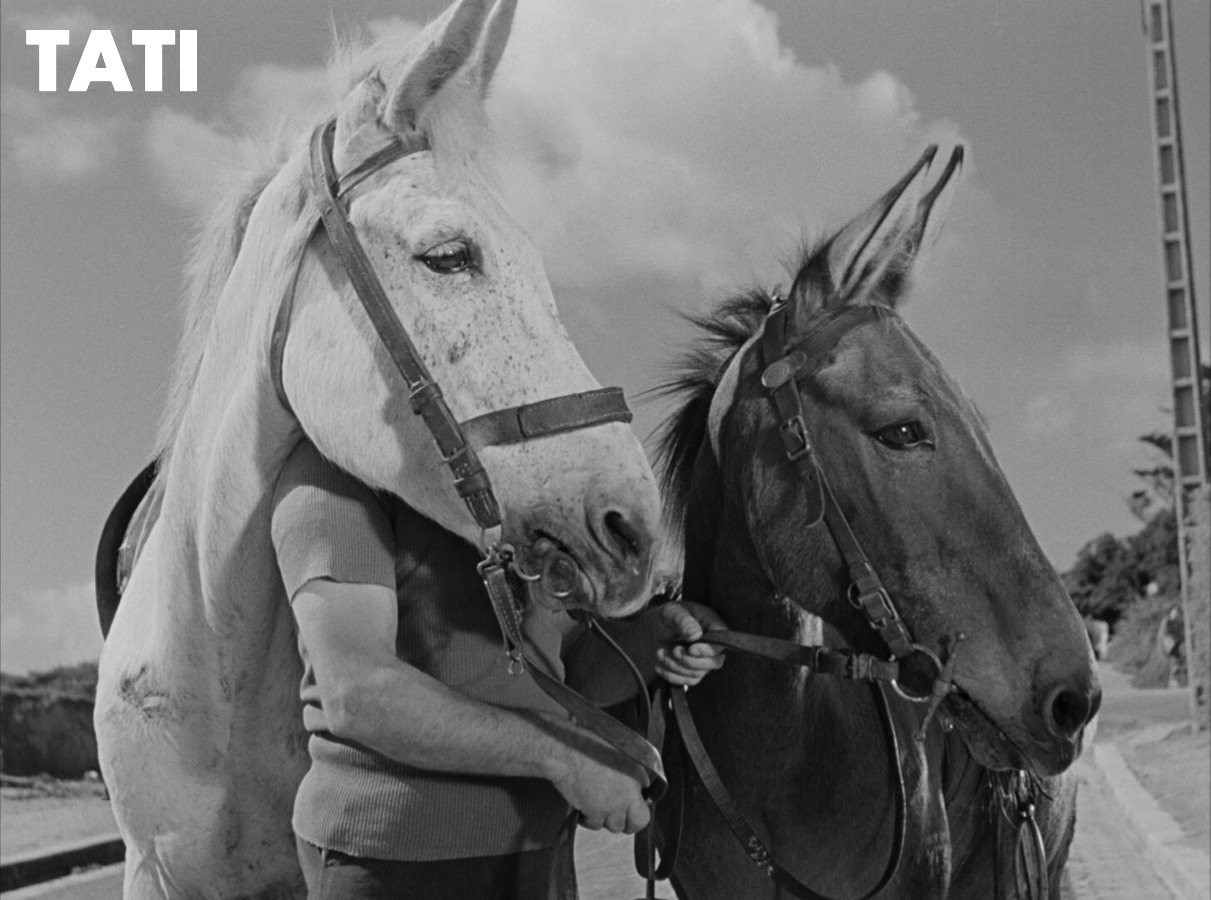 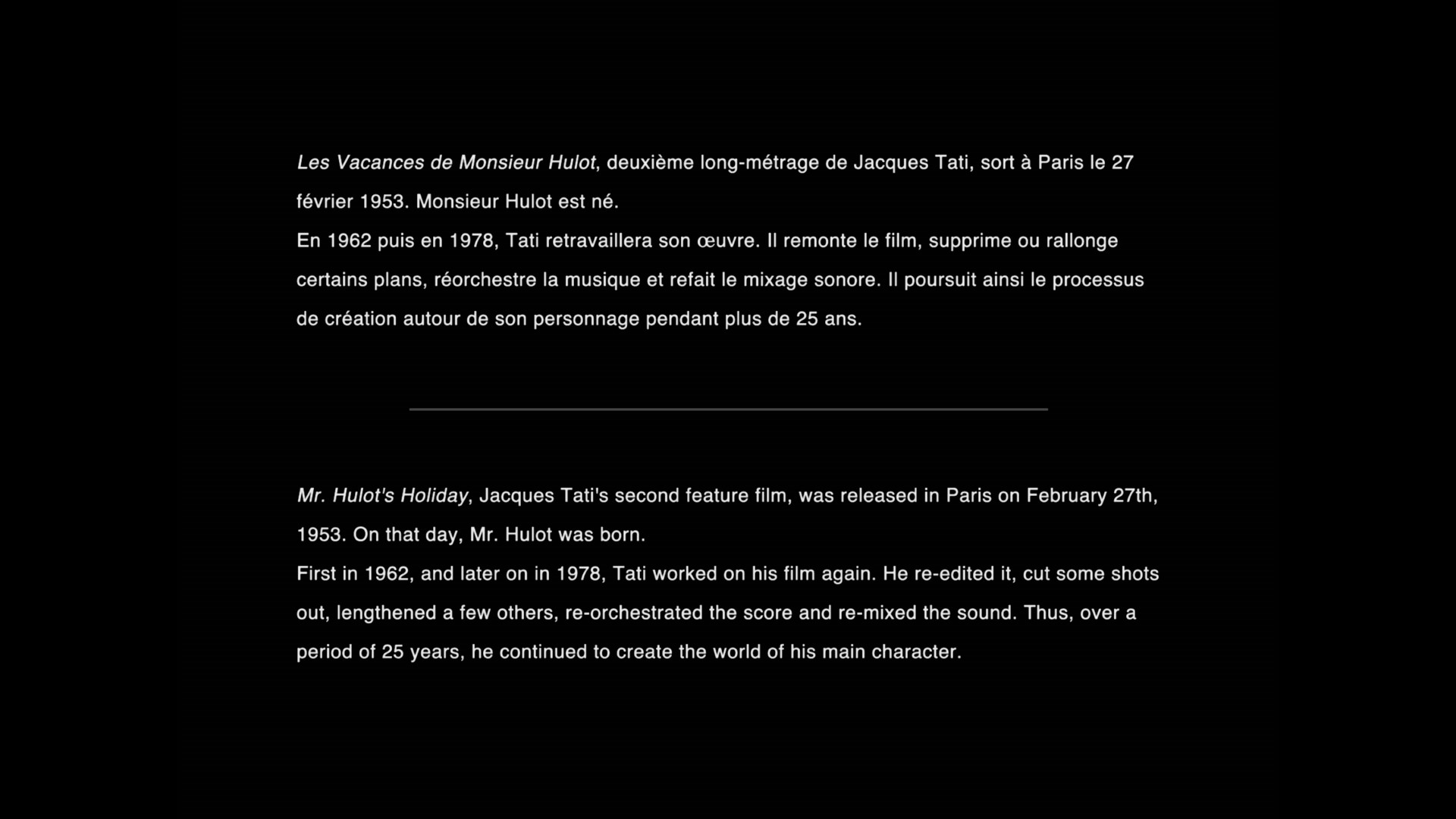 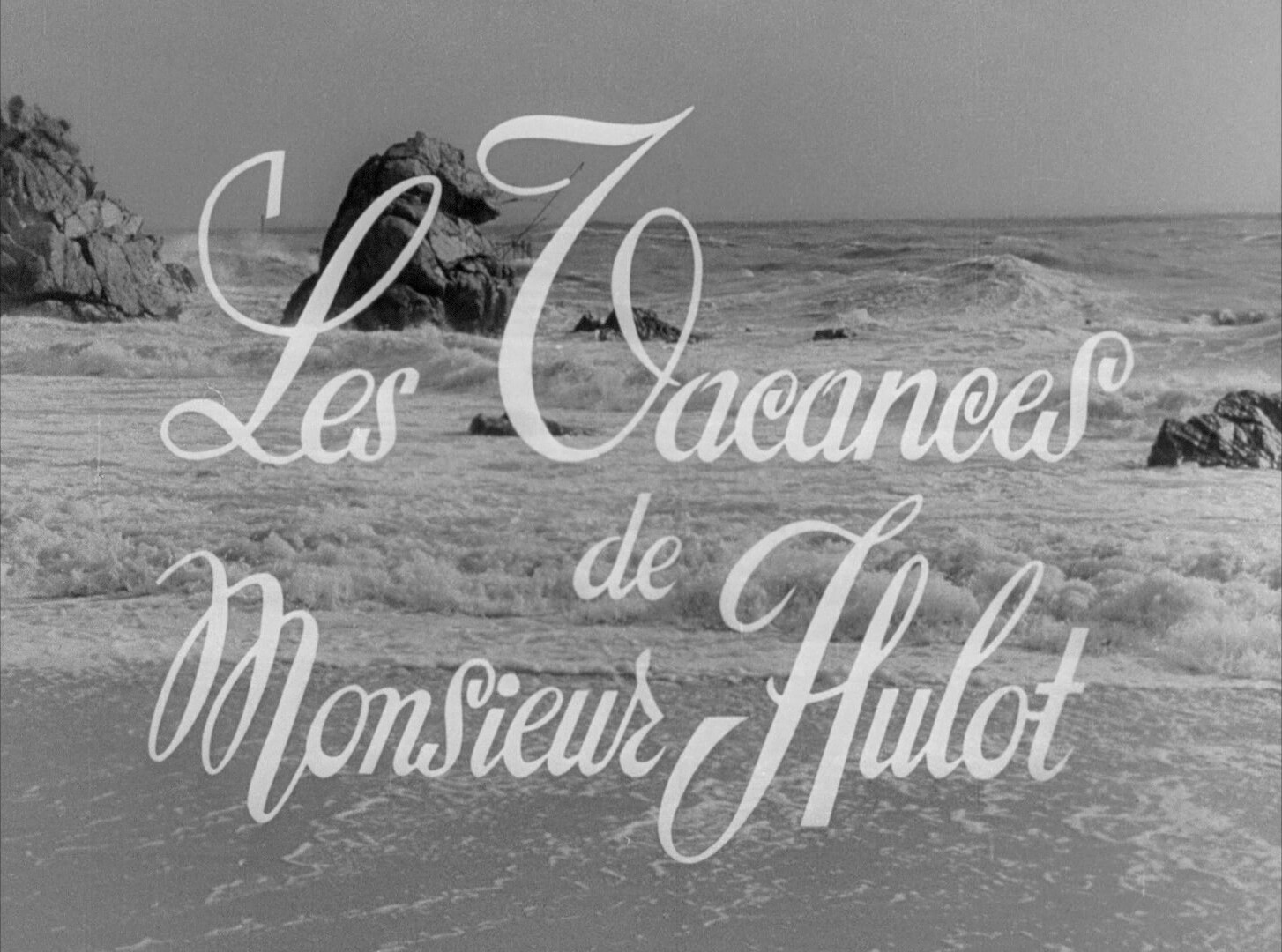 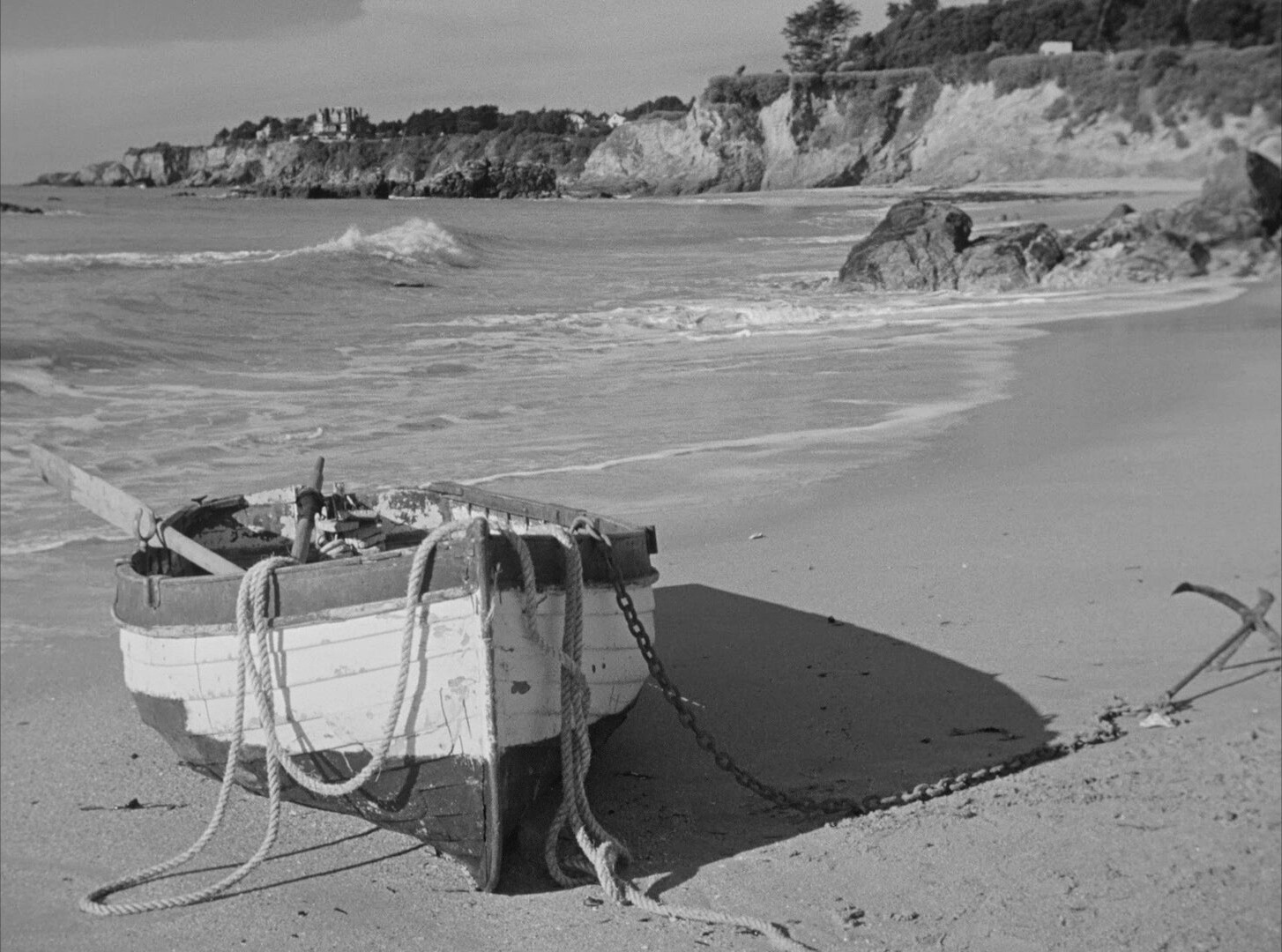 BY EMACS! THIS IS THAT MOVIE!

OK, rewind: When I watched Playtime the other year, my mind was going “Tati… Tati… I’m sure I remember a Frenchey comedy director from my childhood…” And the thing was, I just remembered one single scene: People, holding parasols and stuff, running down into the underground (on steps) and then coming back up again somewhere else, unrealistically fast.

I tried googling for that, but I came up with nothing.

BUT THIS IS IT!!!! This is the scene I remember from when I was like… ten? I remember watching it on TV with my family? I remember laughing until I almost died? But I also remember it being in colour? So obviously my memories are suspect, but… 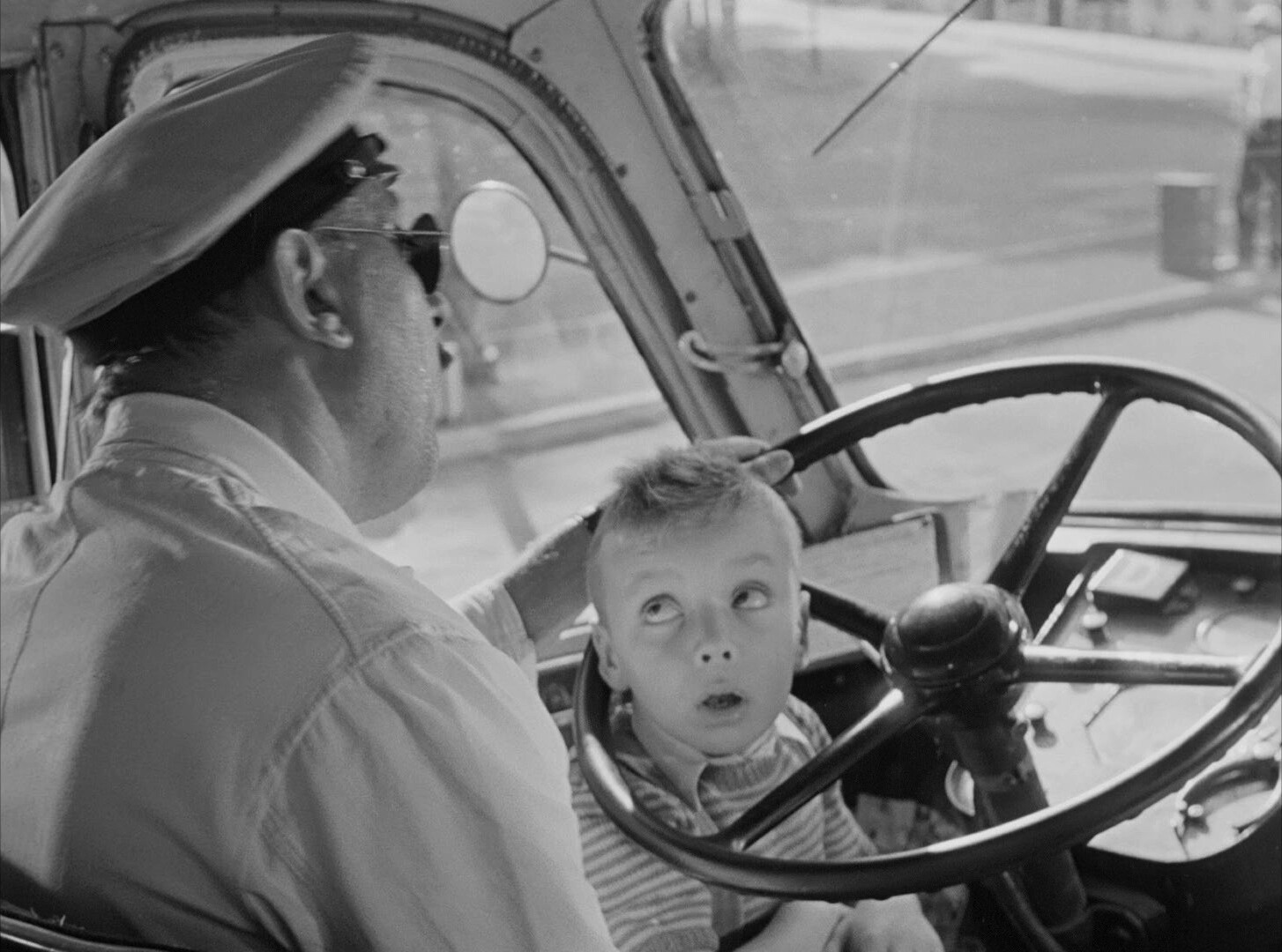 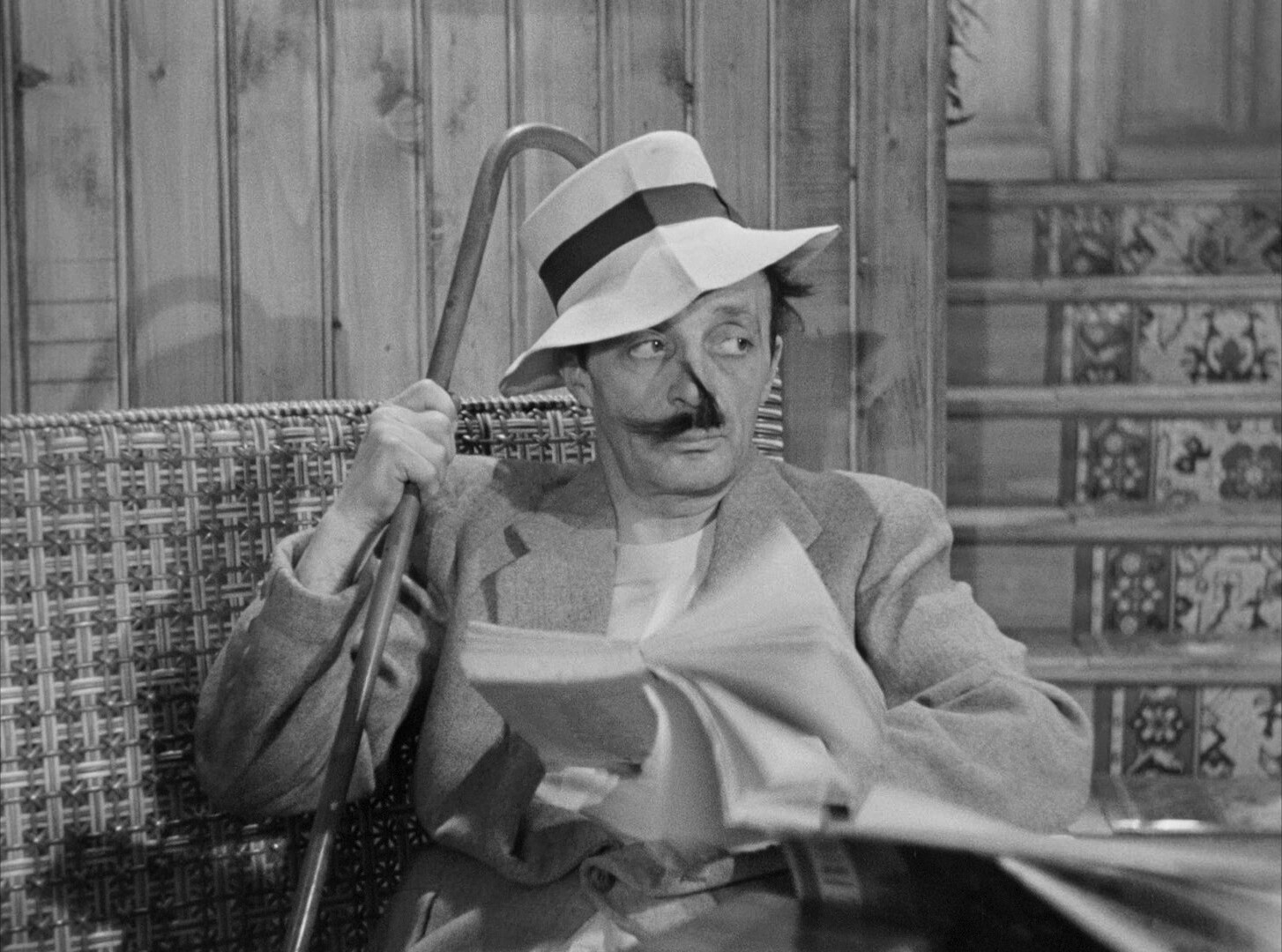 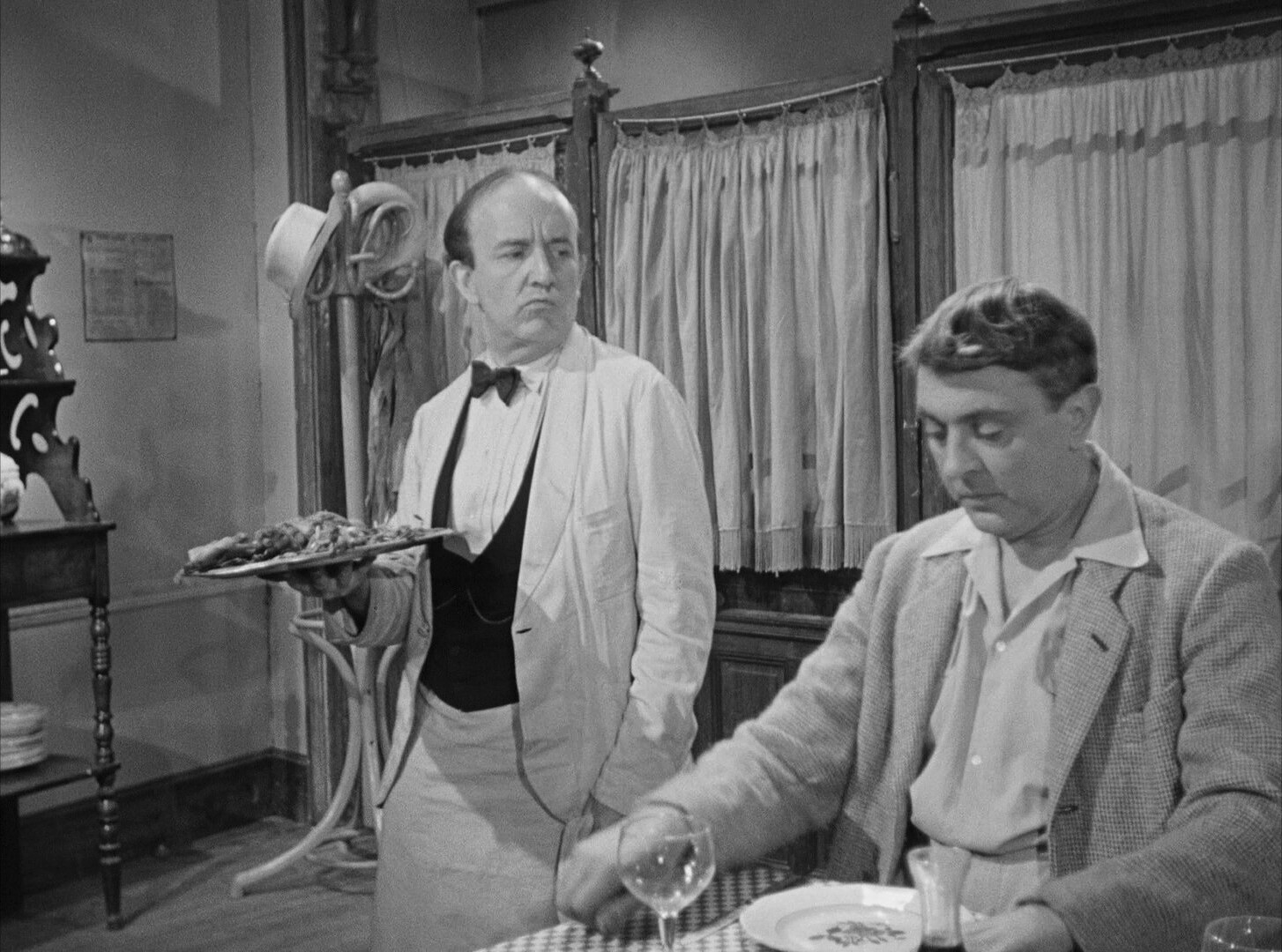 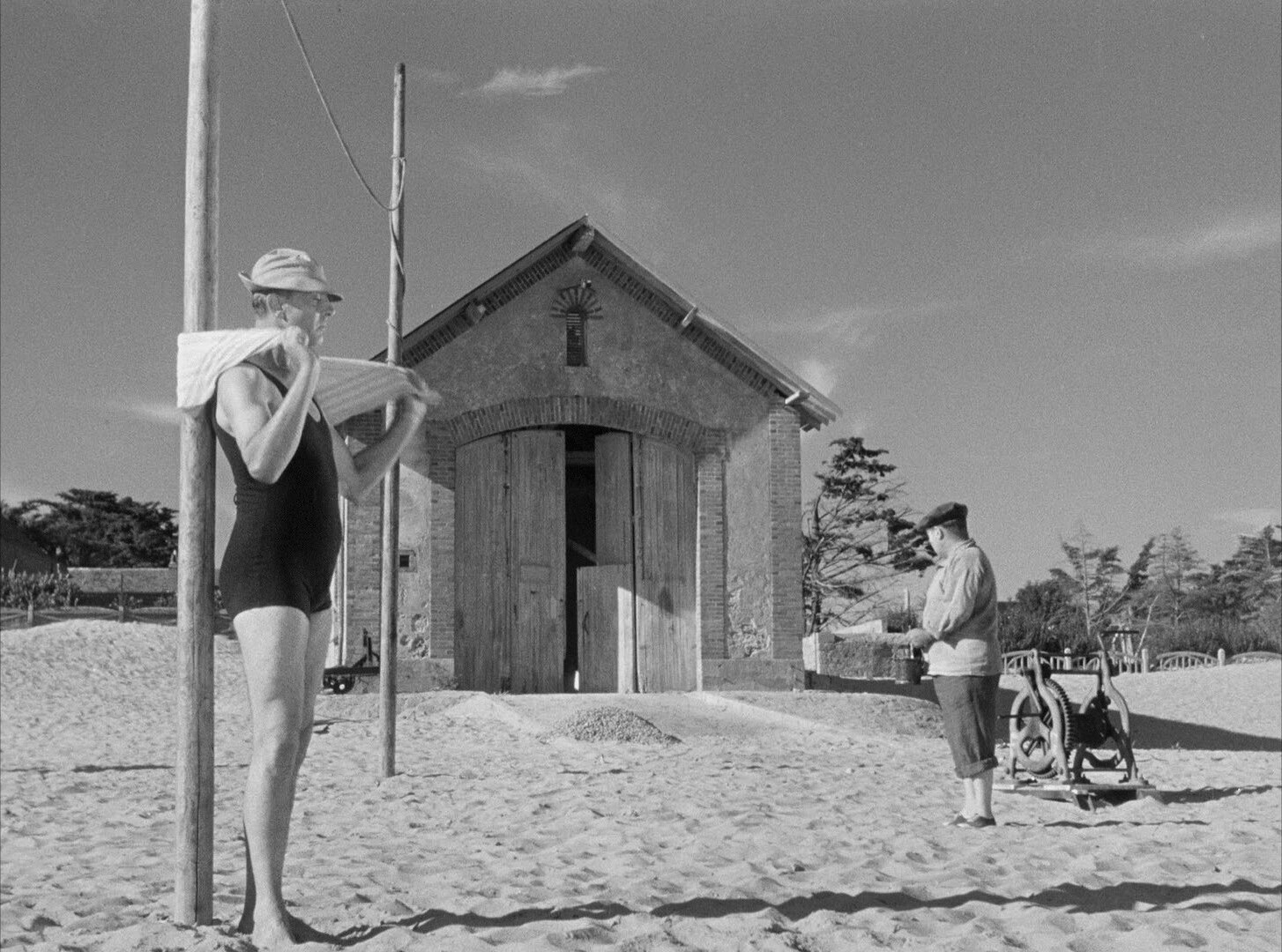 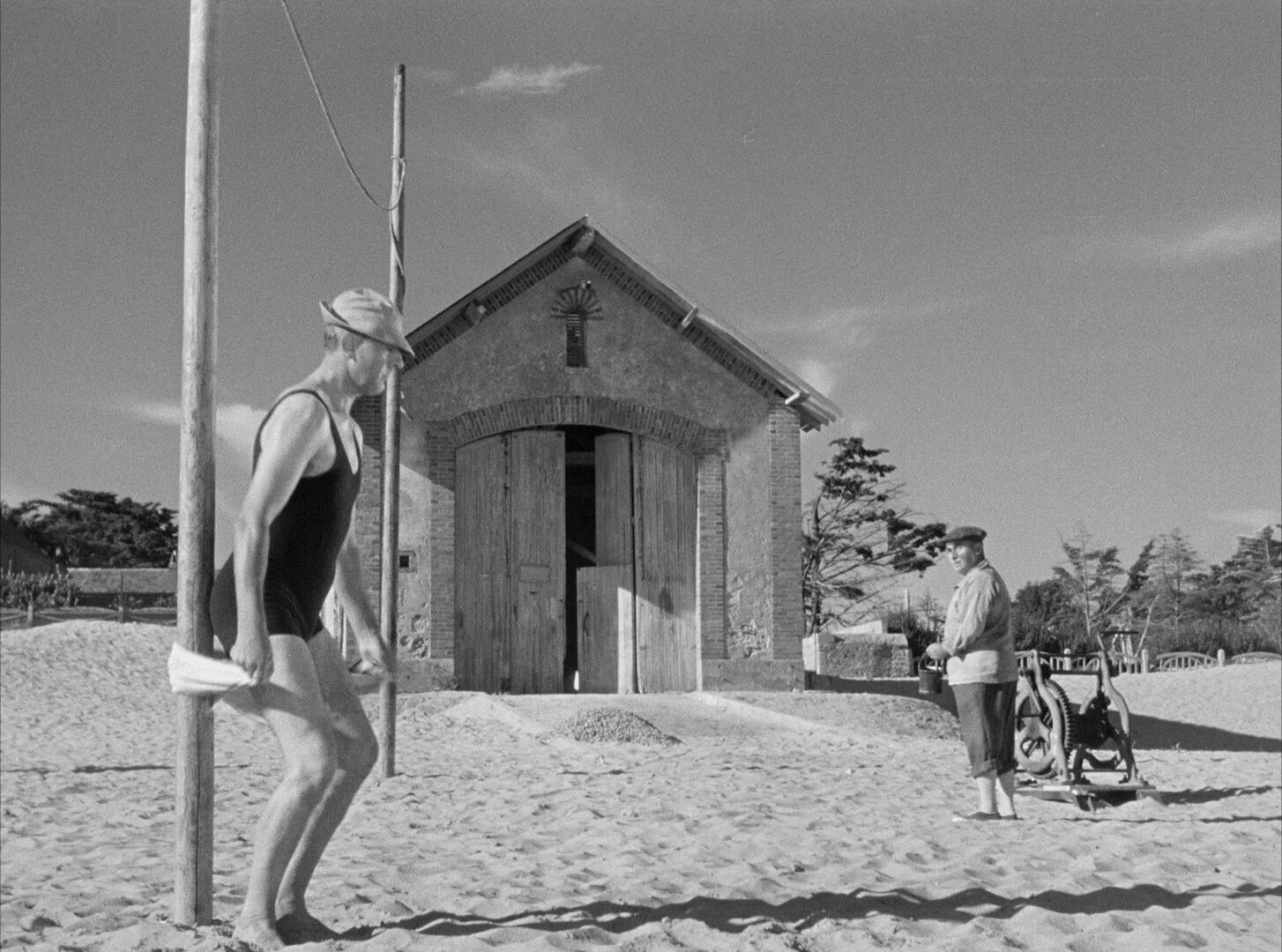 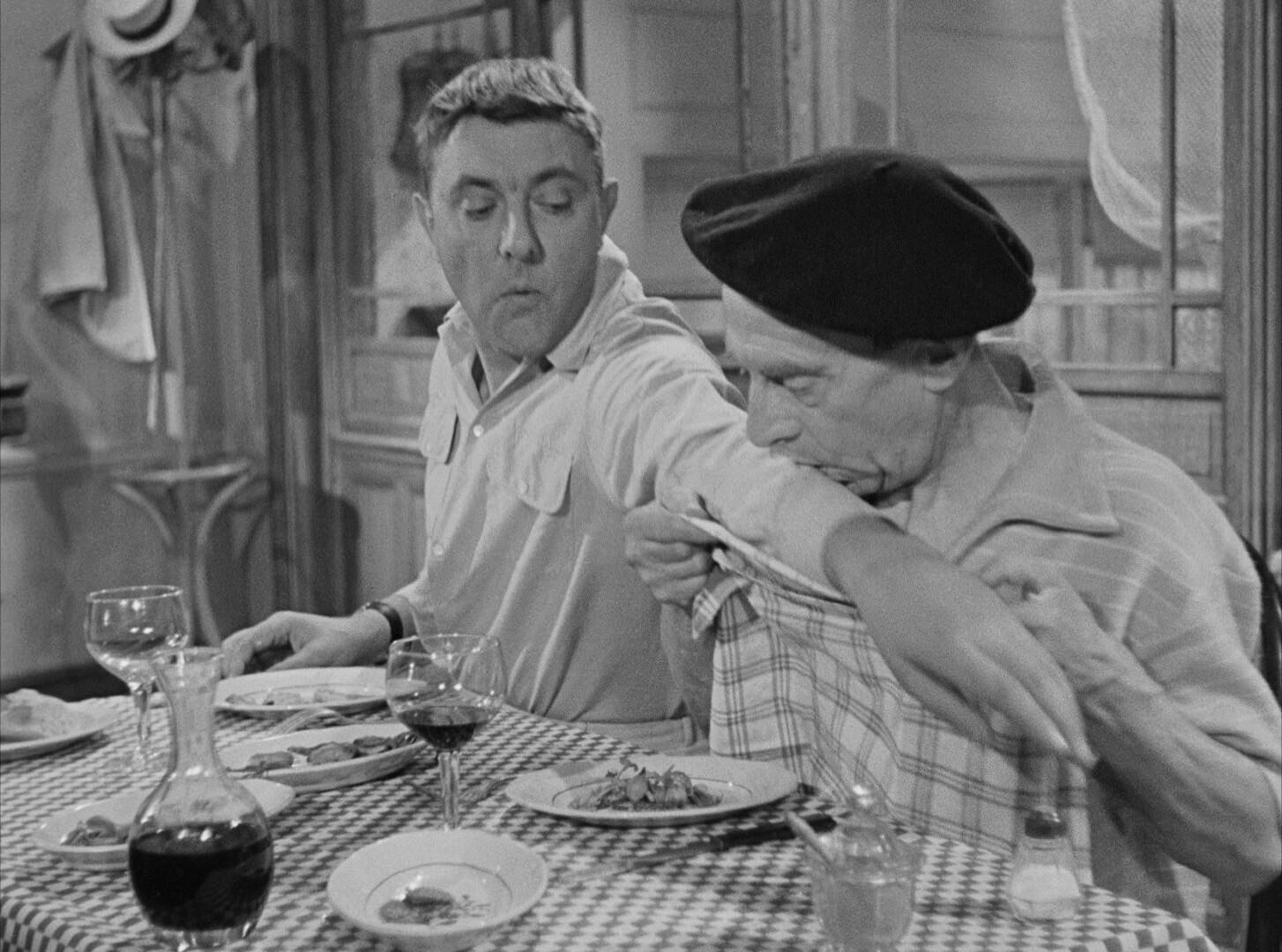 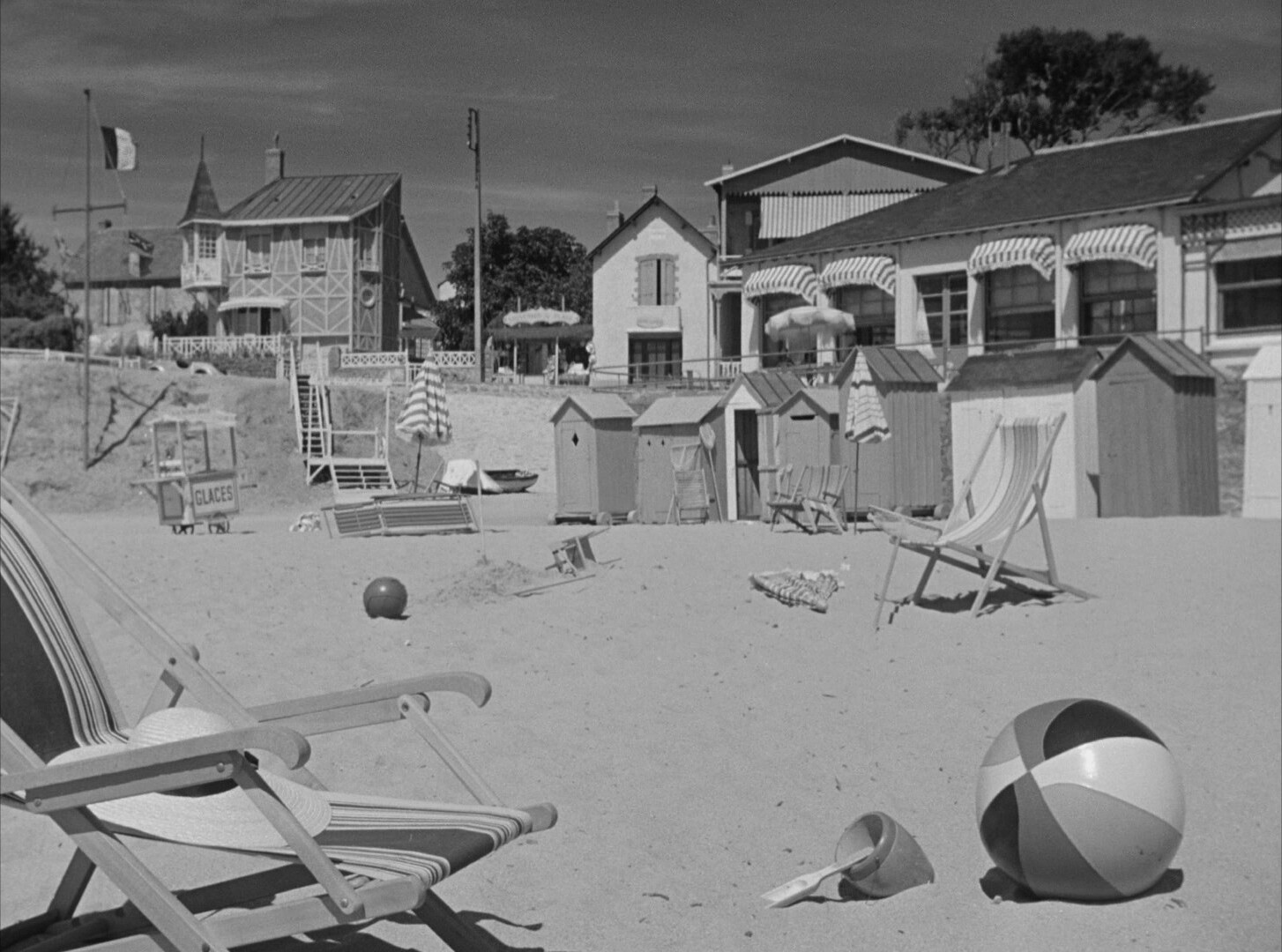 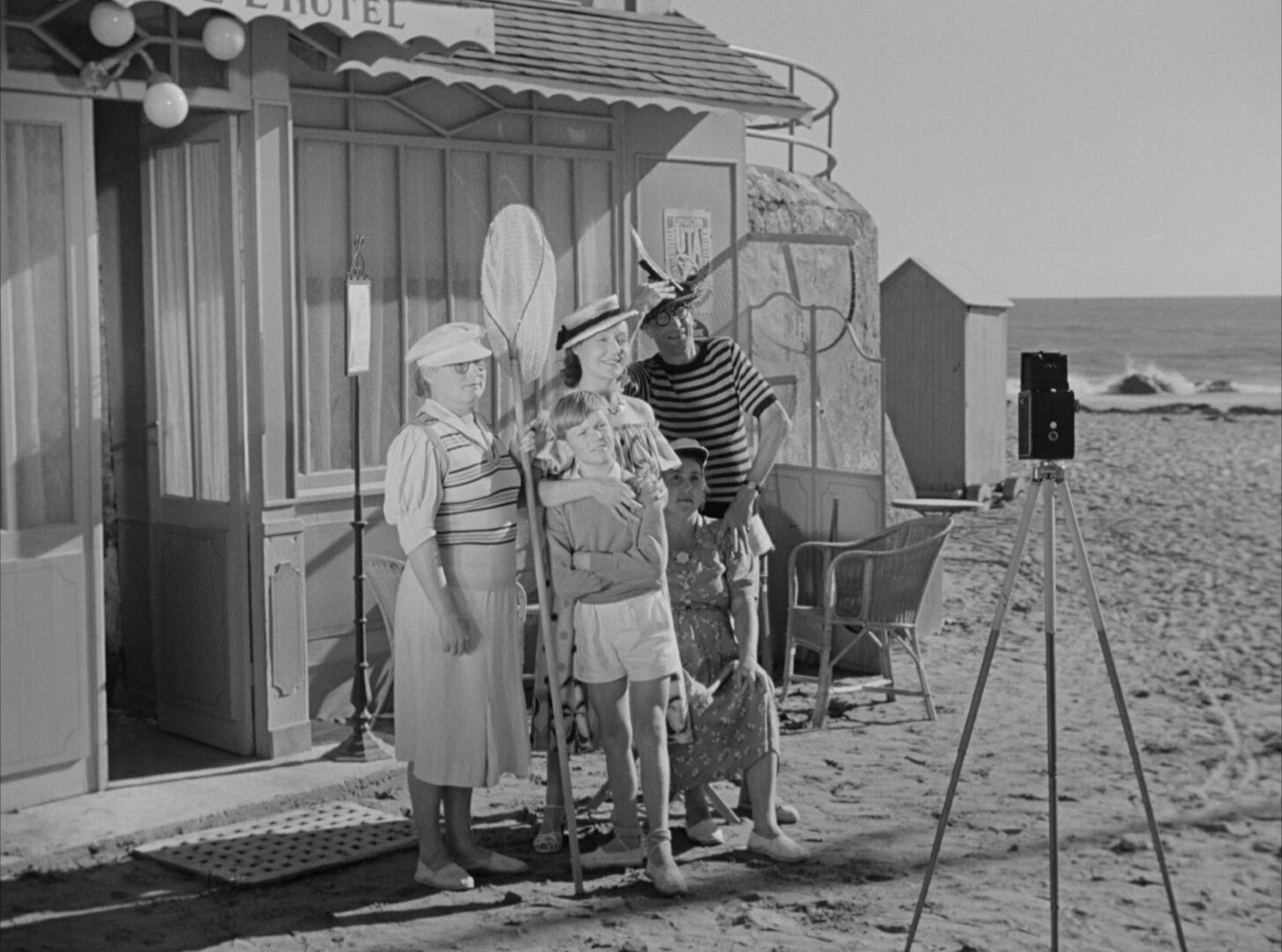 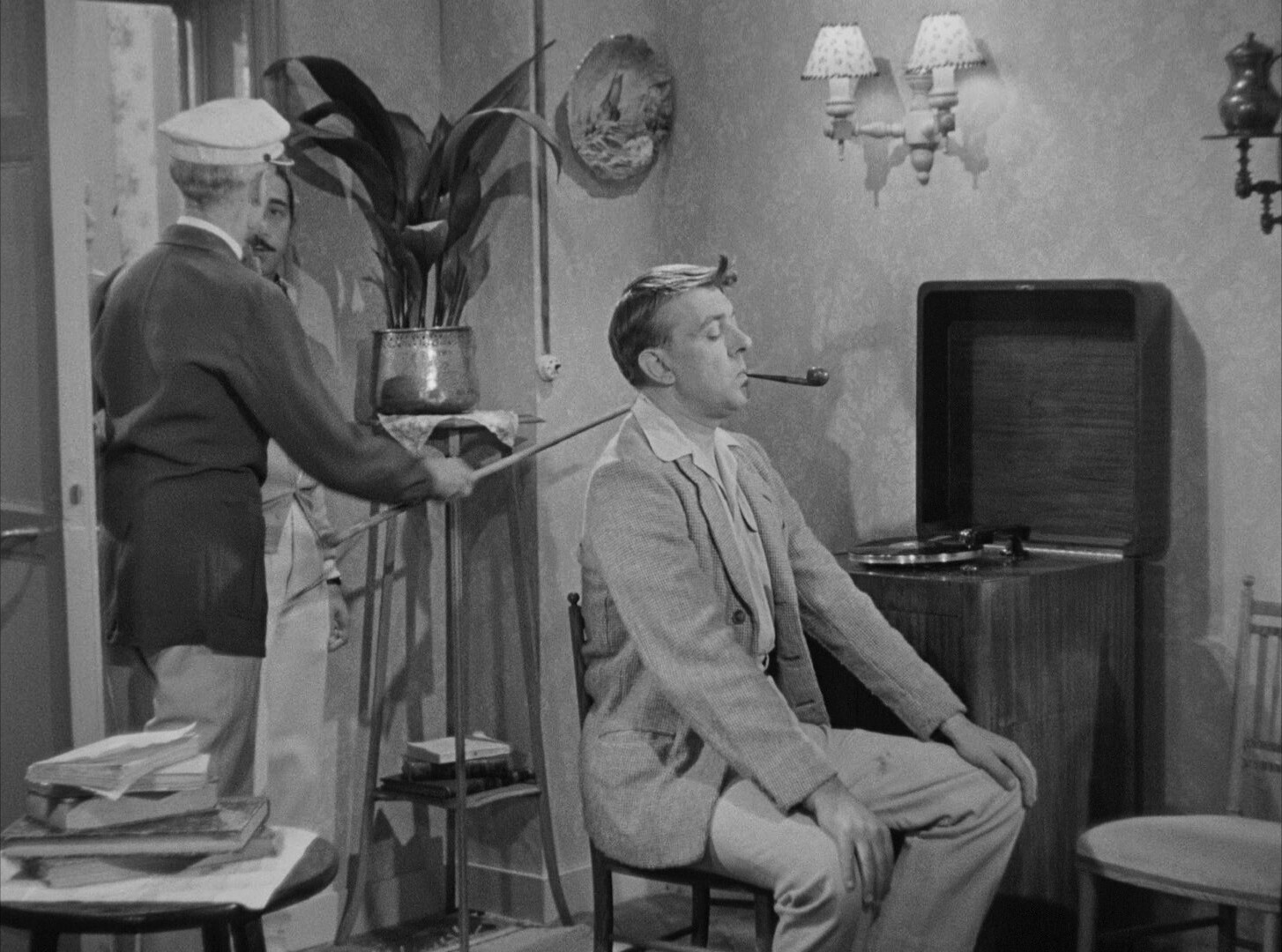 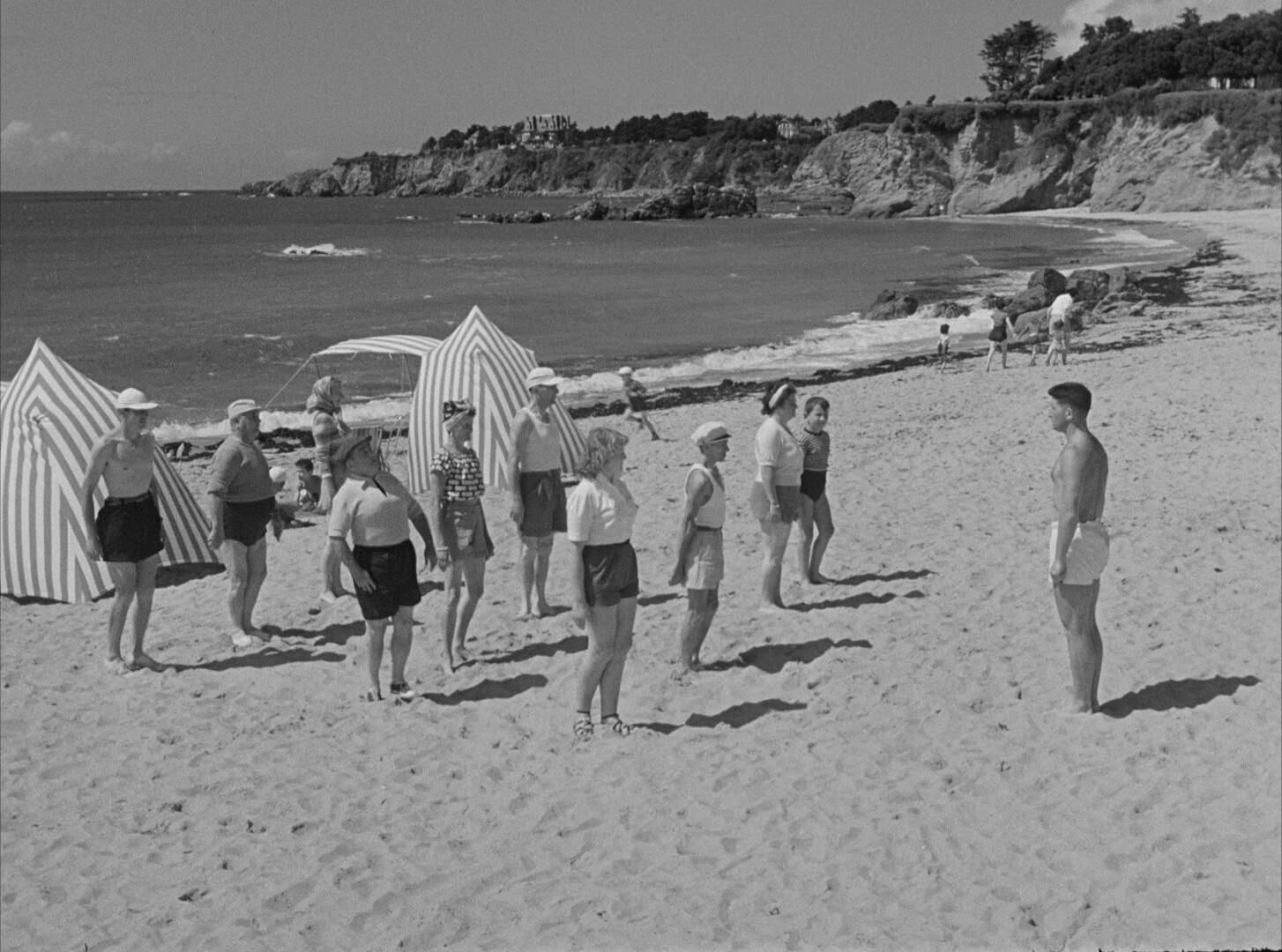 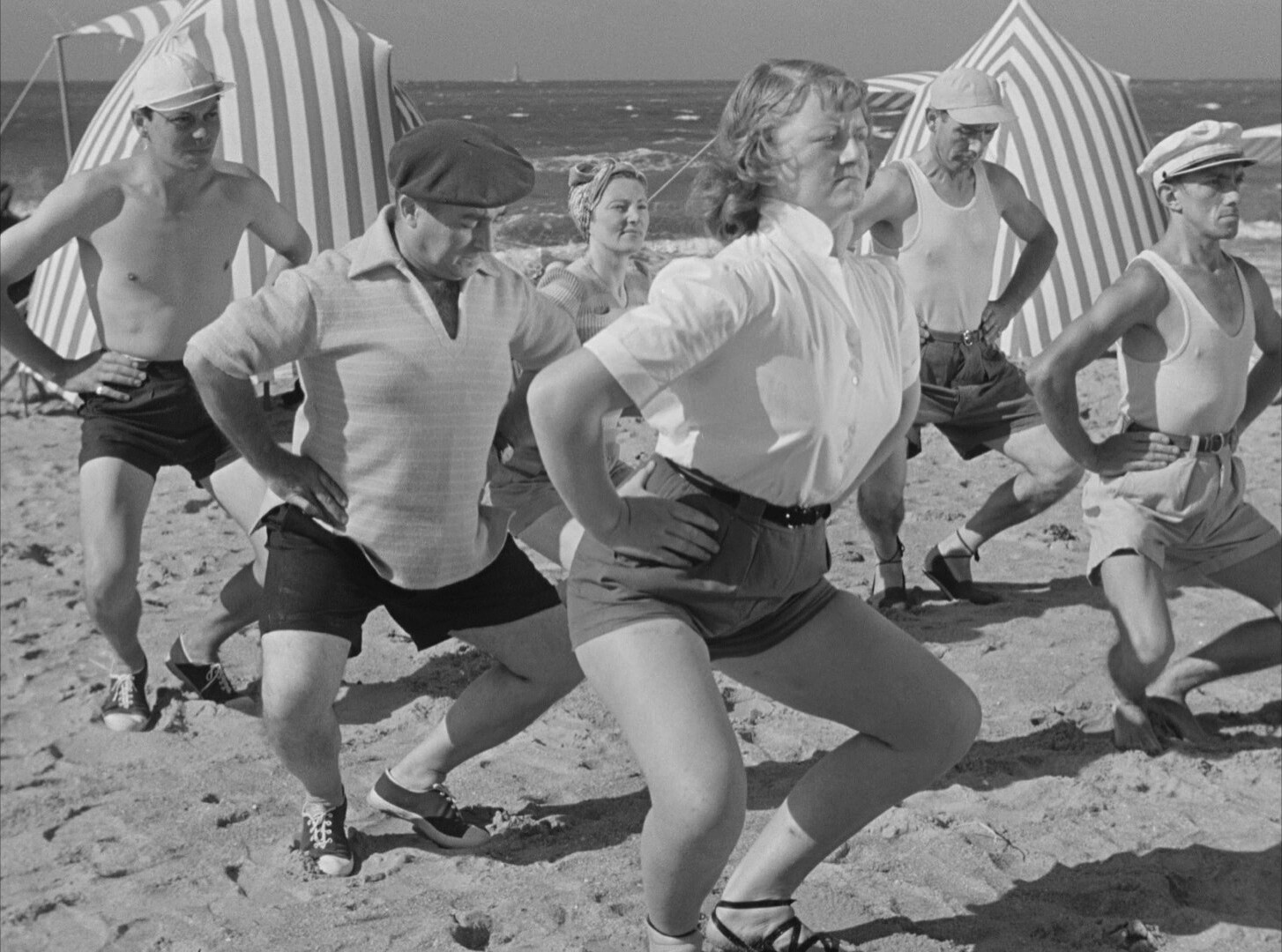 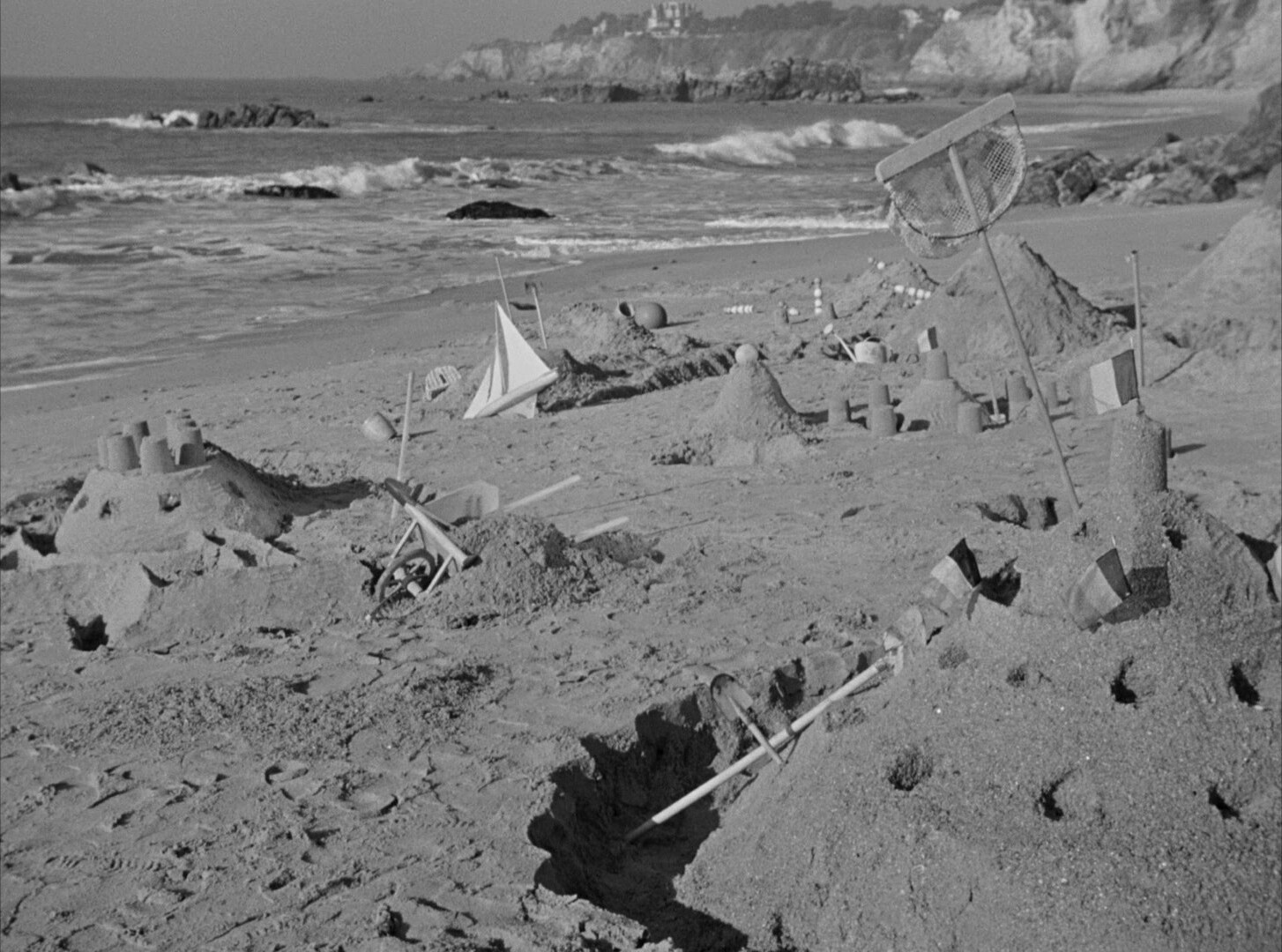 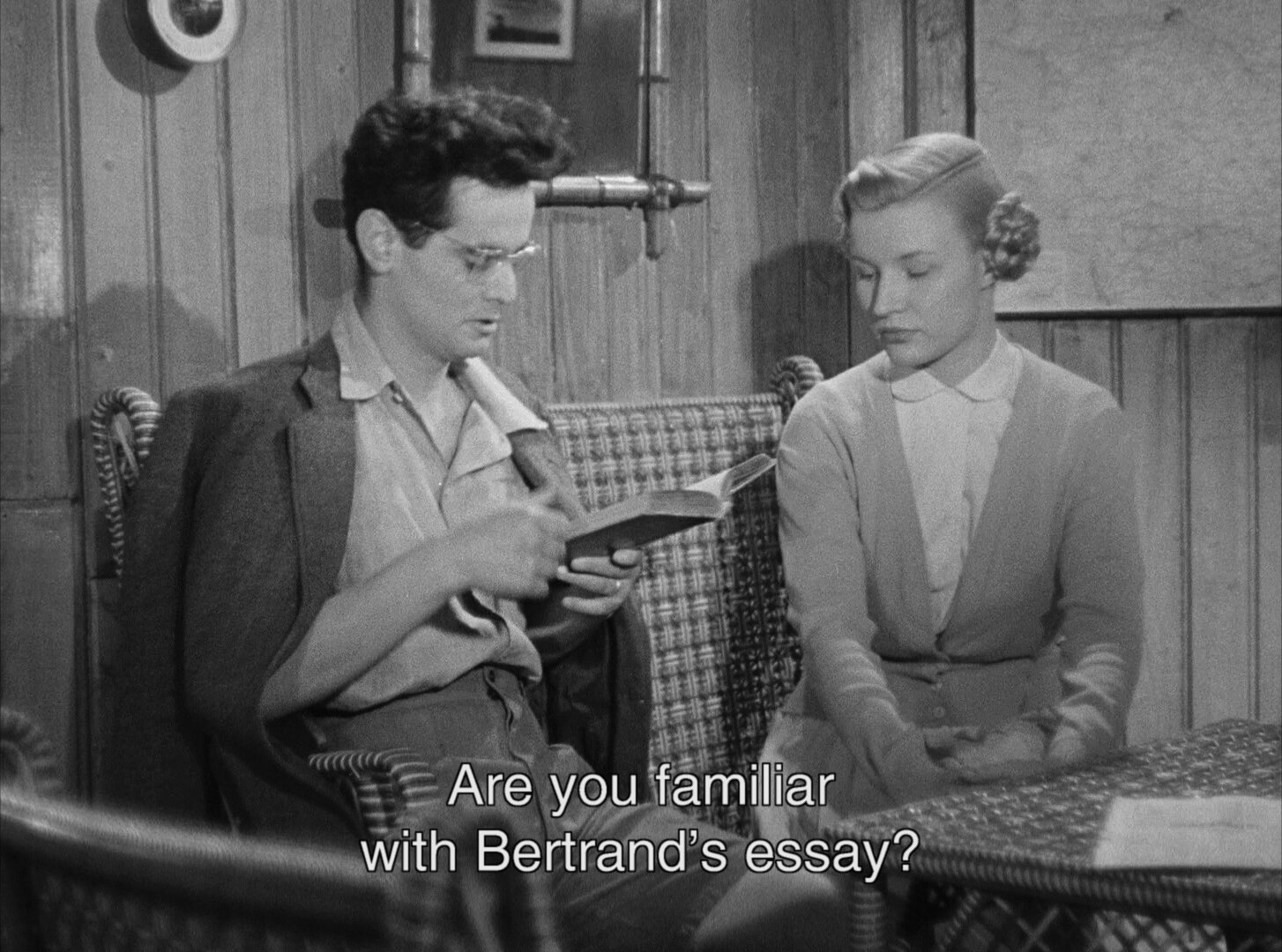 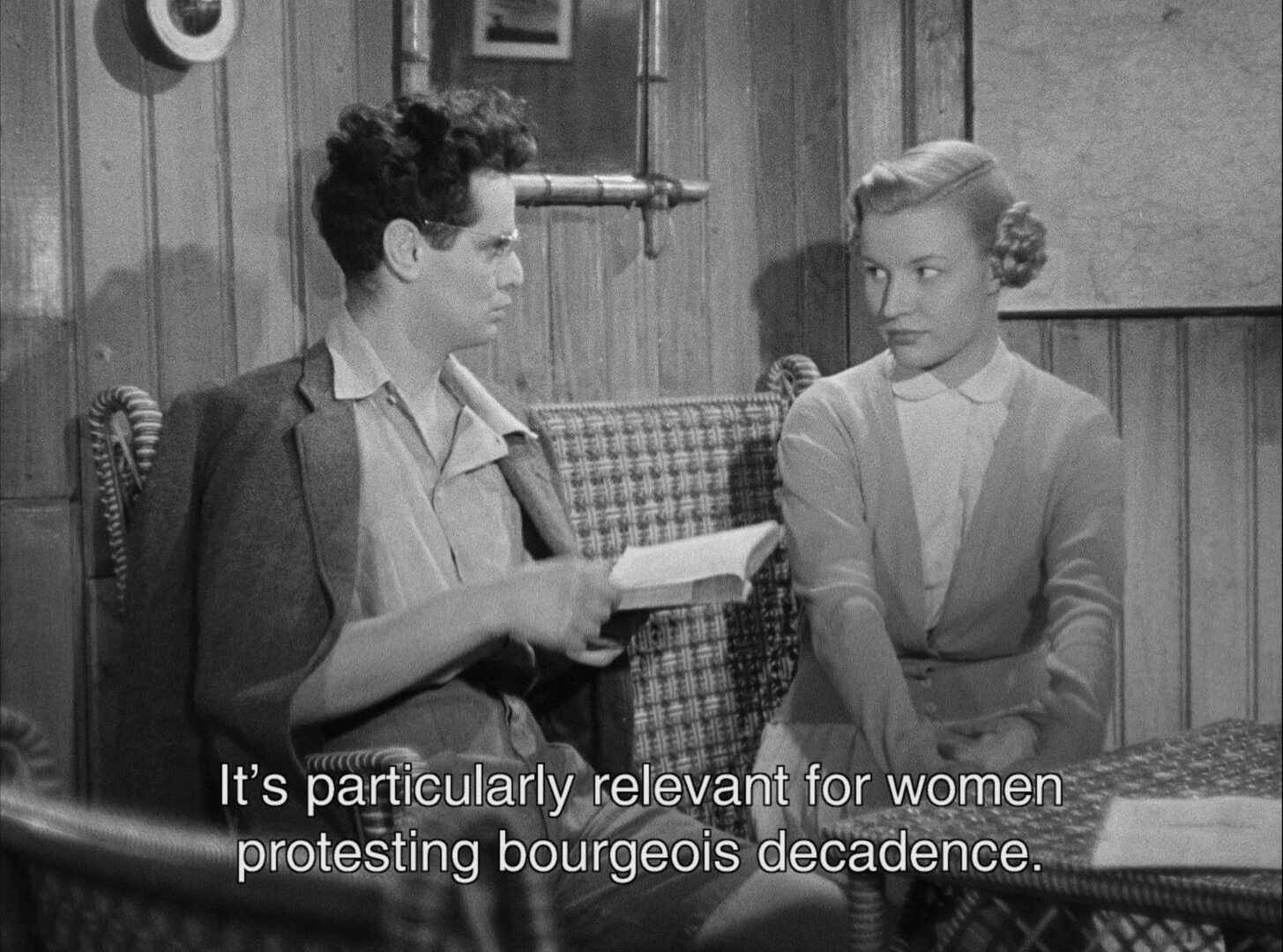 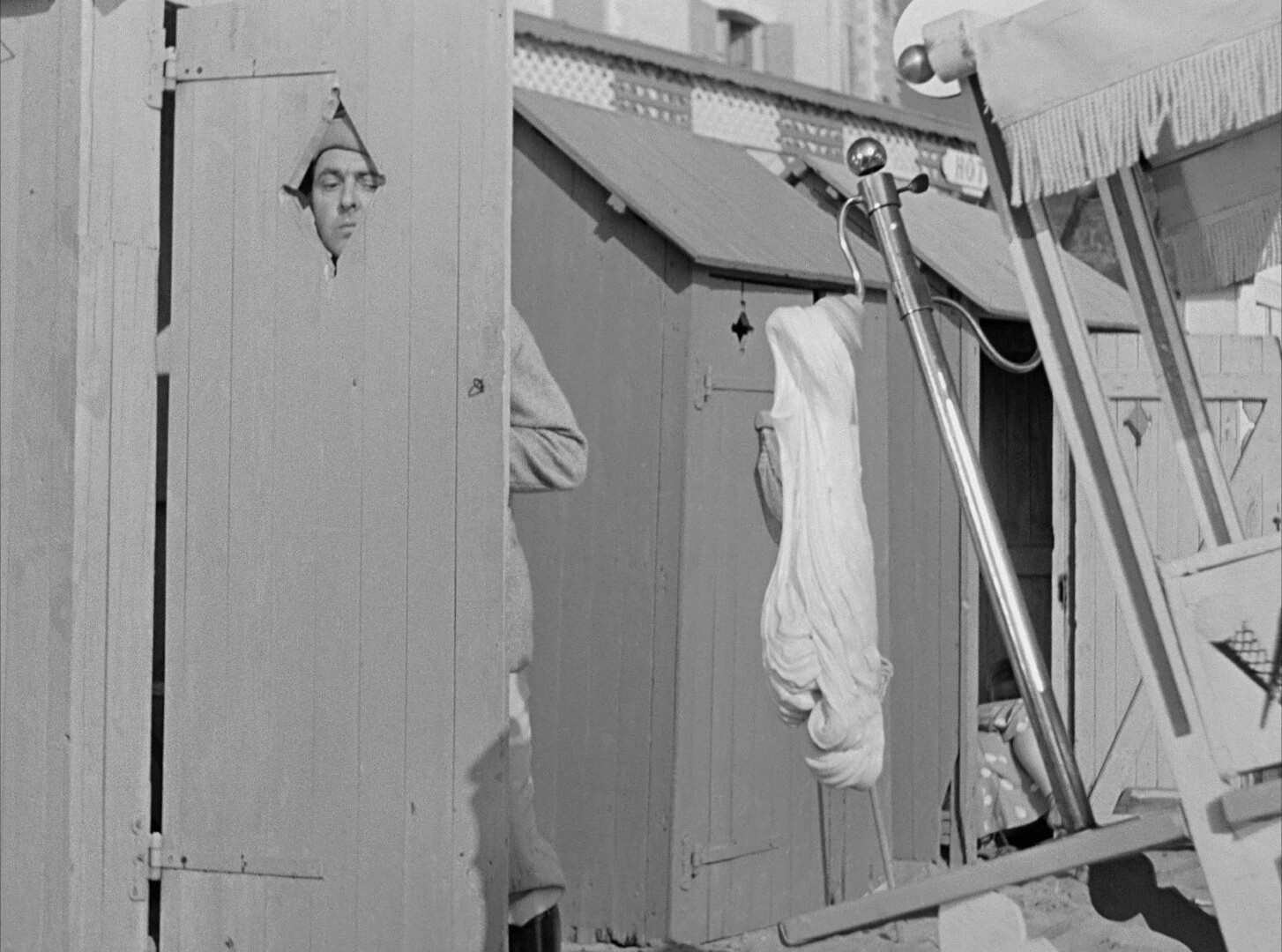 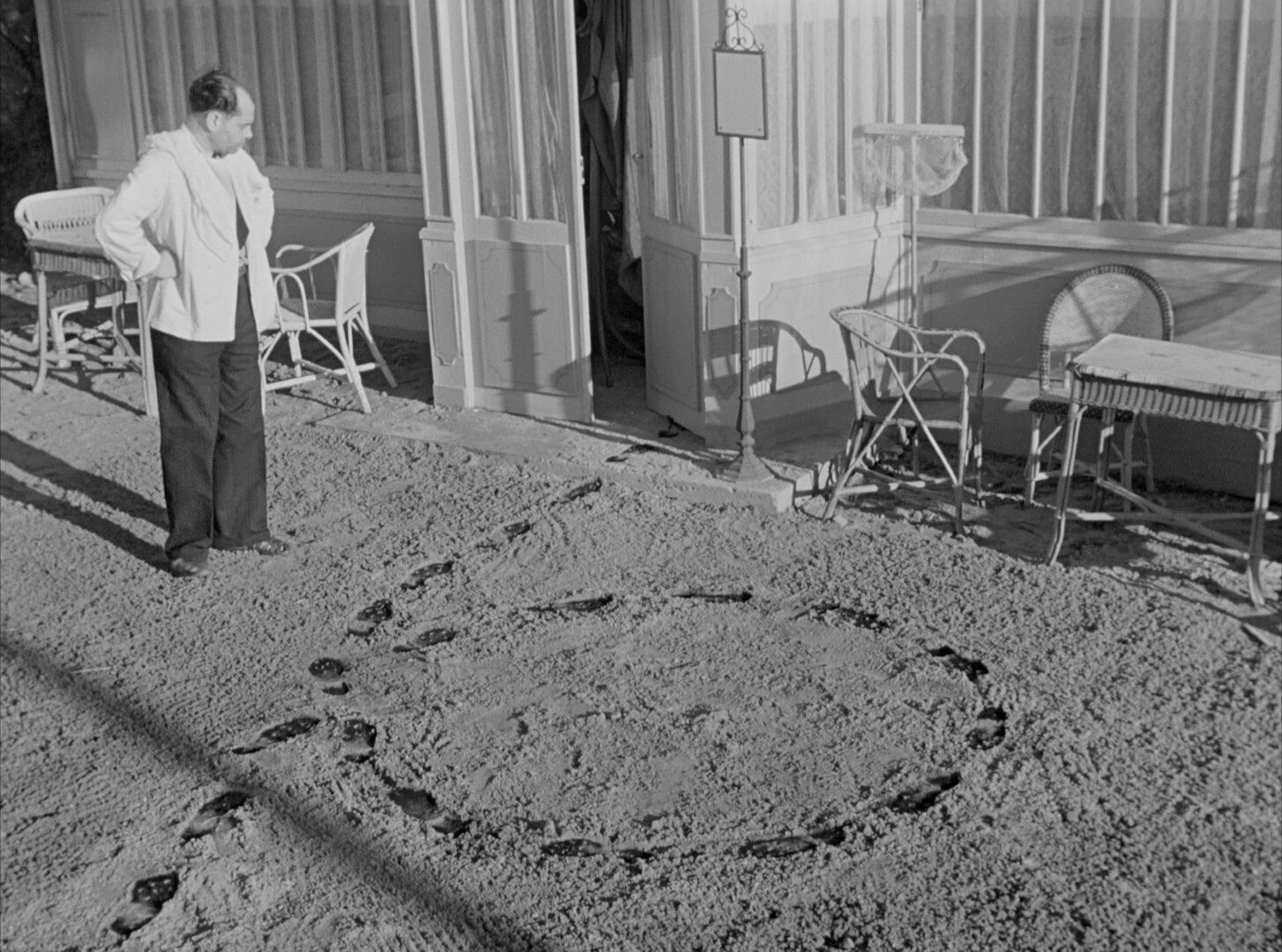 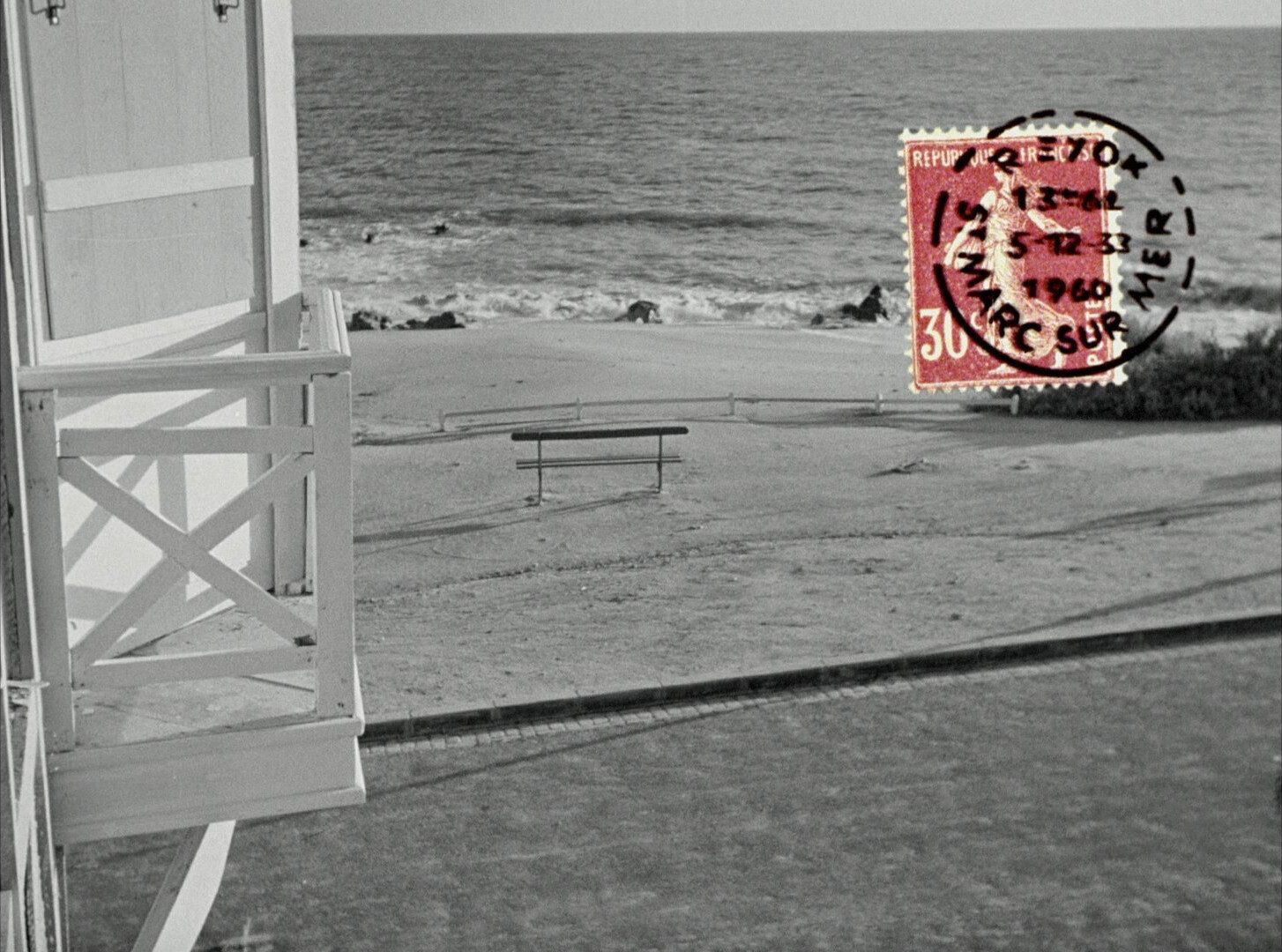 I didn’t type anything while watching this, because I was too busy laughing. I’ve LOL-ed out loud more over the past 90 minutes than in the preceding three months.

That was just… the funniest thing ever. I guess you could say that the humour is on a Buster Keaton/Mister Bean *shiver* tip, but it’s not maudlin like Keaton and it’s not embarrassing (or unpleasant) like Atkinson usually is. It’s super duper silly… but there’s also all these details: There’s so much subtext to these scenes. For instance, I love how that British woman takes to Hubert, but he’s oblivious… and that it doesn’t end the way you’d guess at all. Tati doesn’t succumb to the obvious impulse of making his Hulot the hero here, but letting him remain… unresolved.

This is simply a wonderful movie. It’s so meticulous. And gorgeously shot. I’m not surprised that I remember this as a major event from when I was like ten.