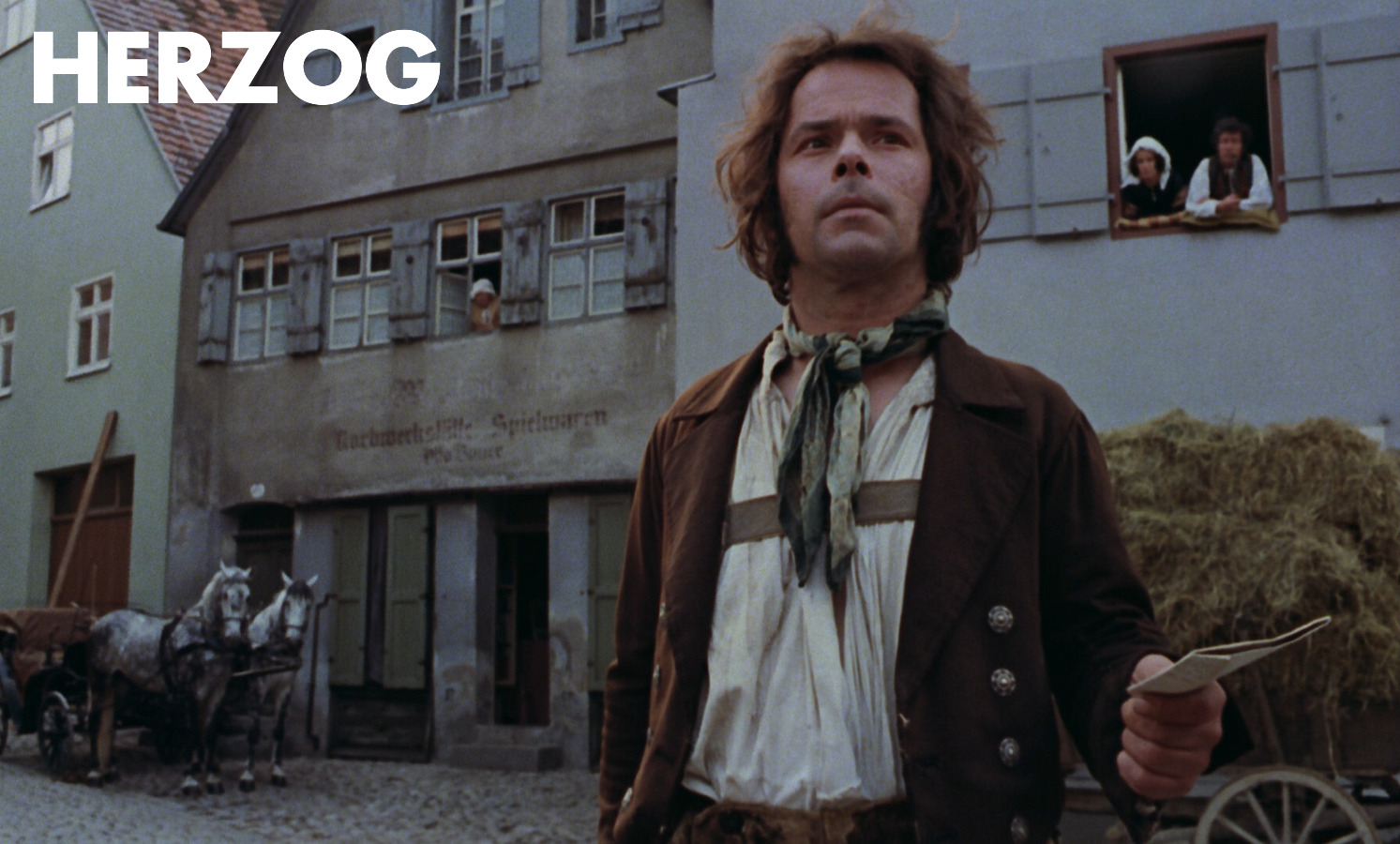 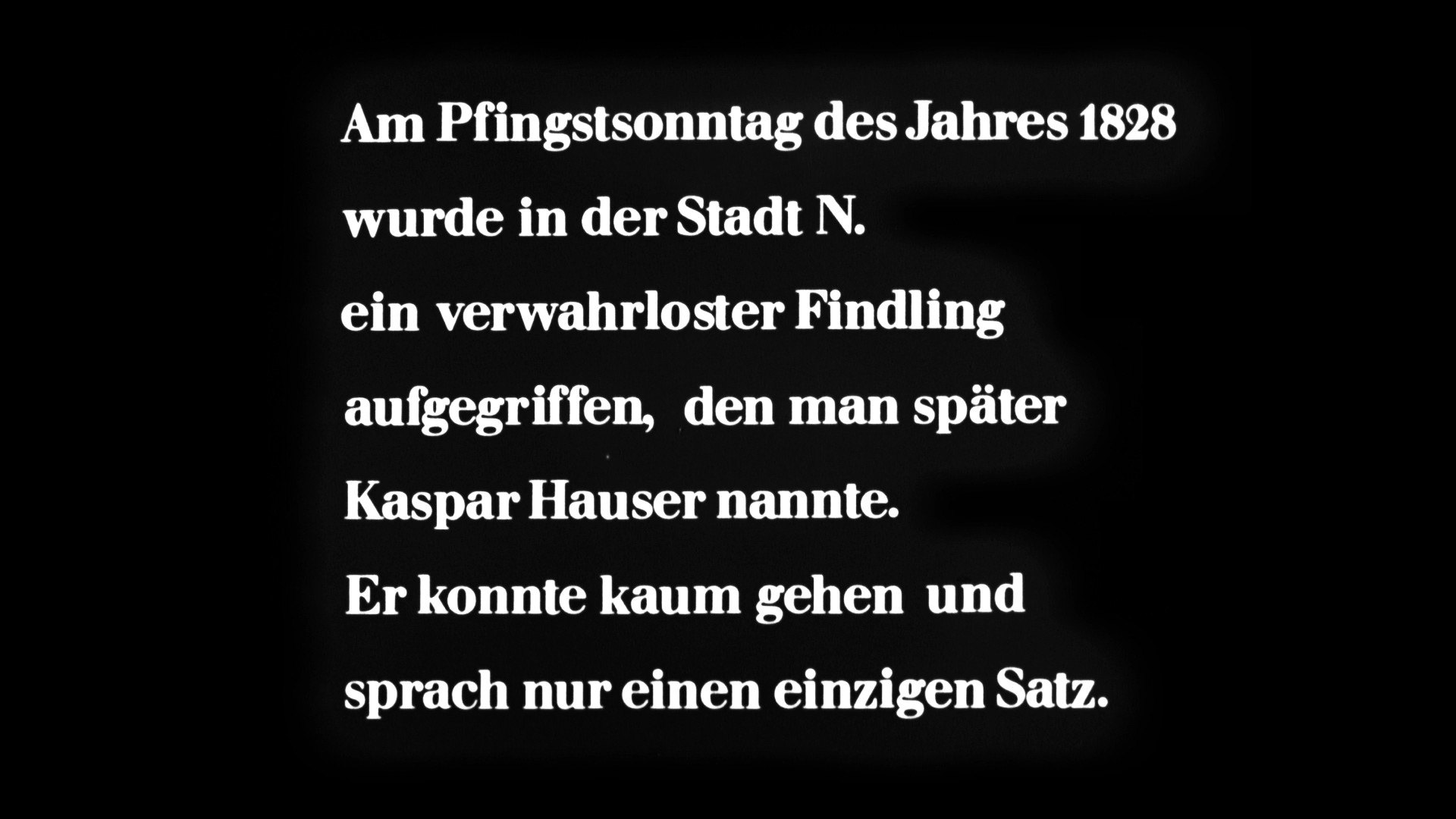 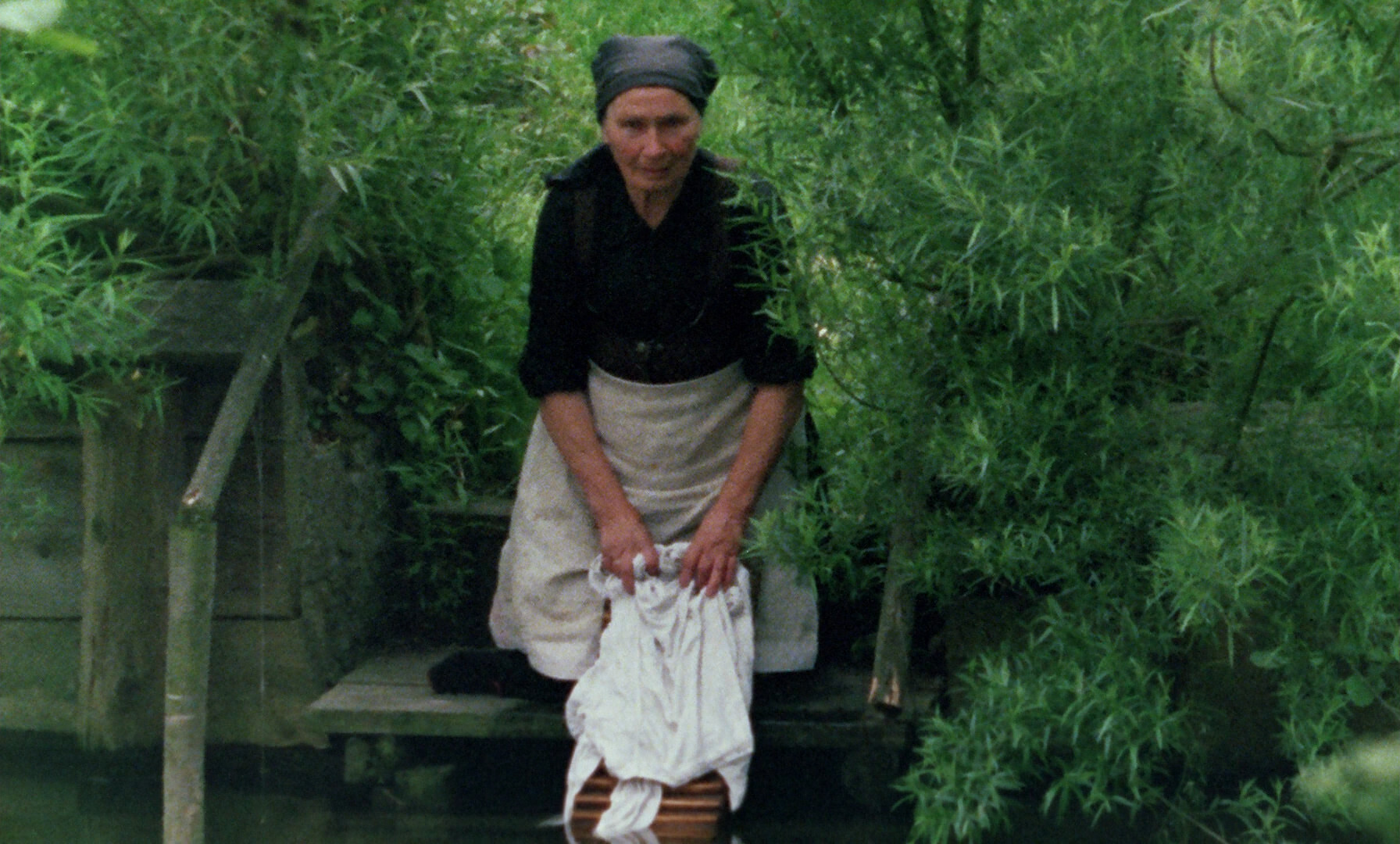 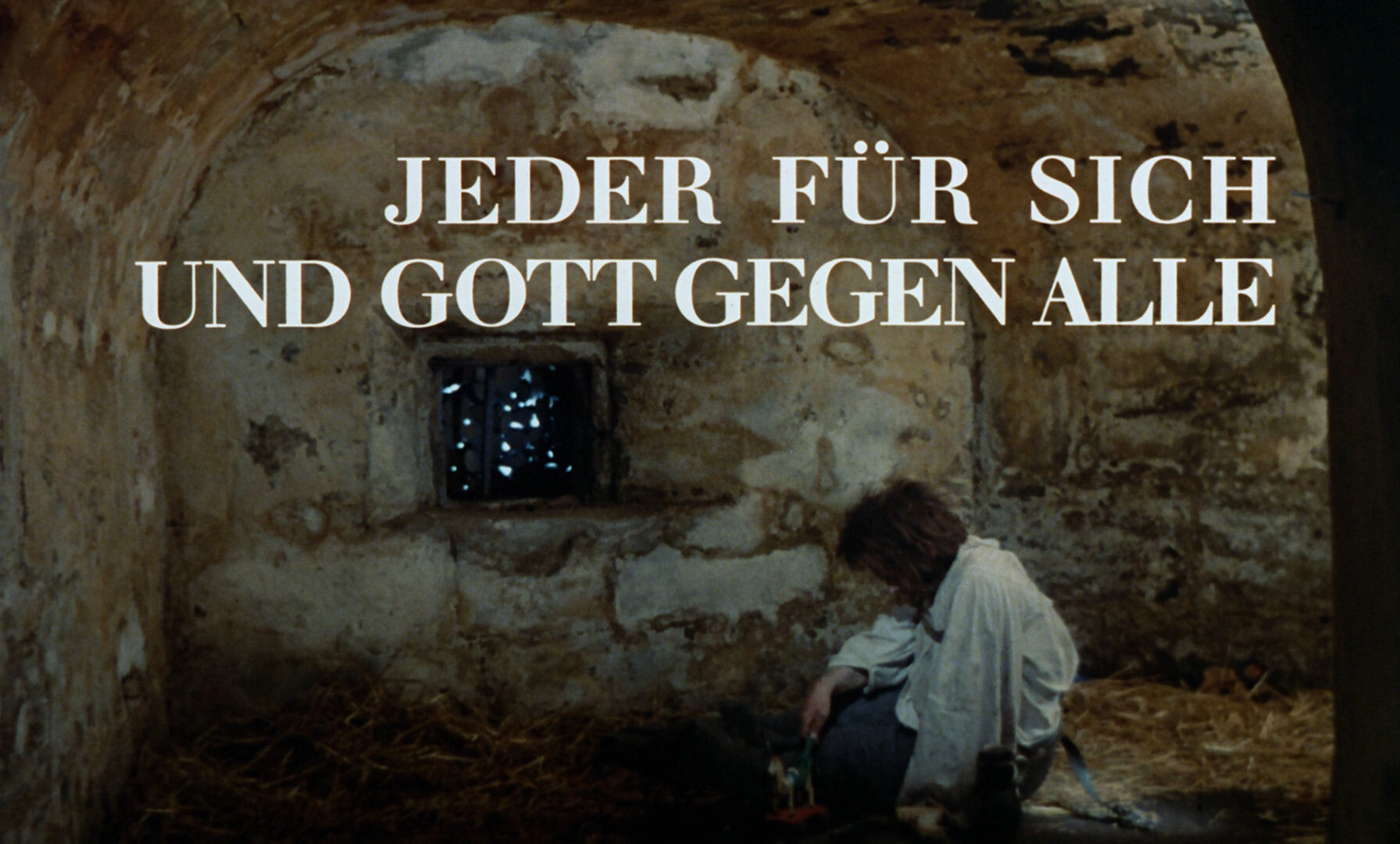 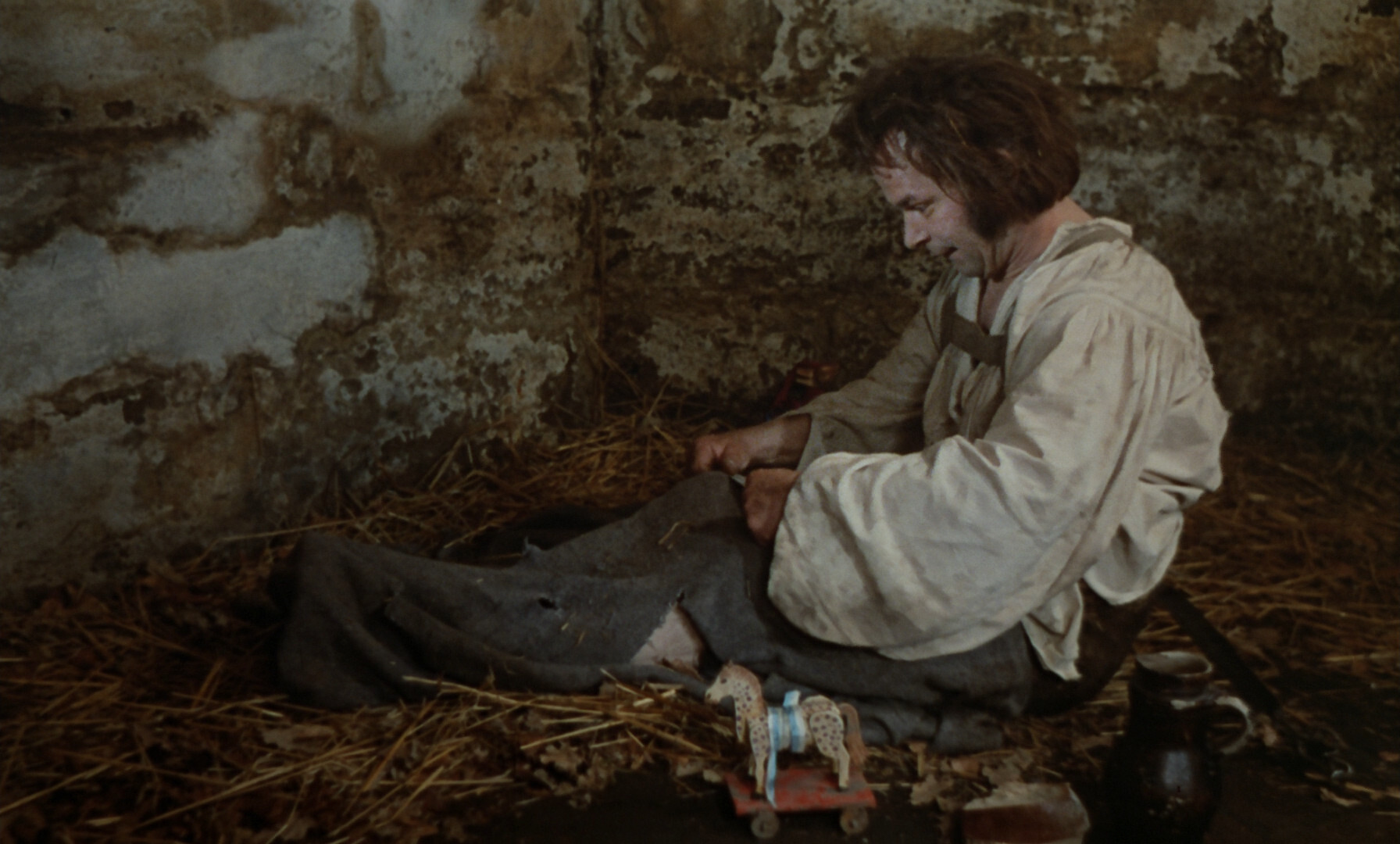 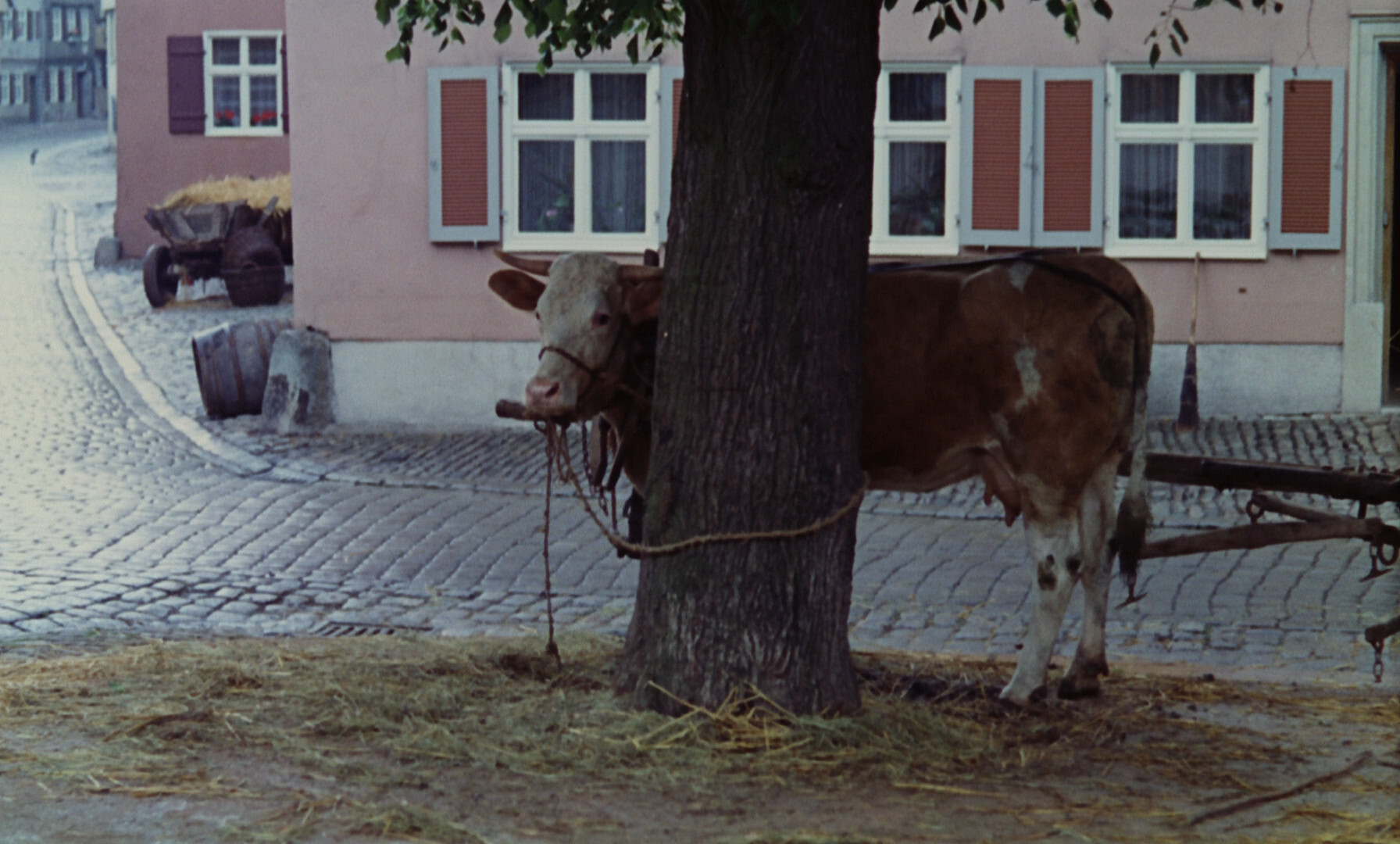 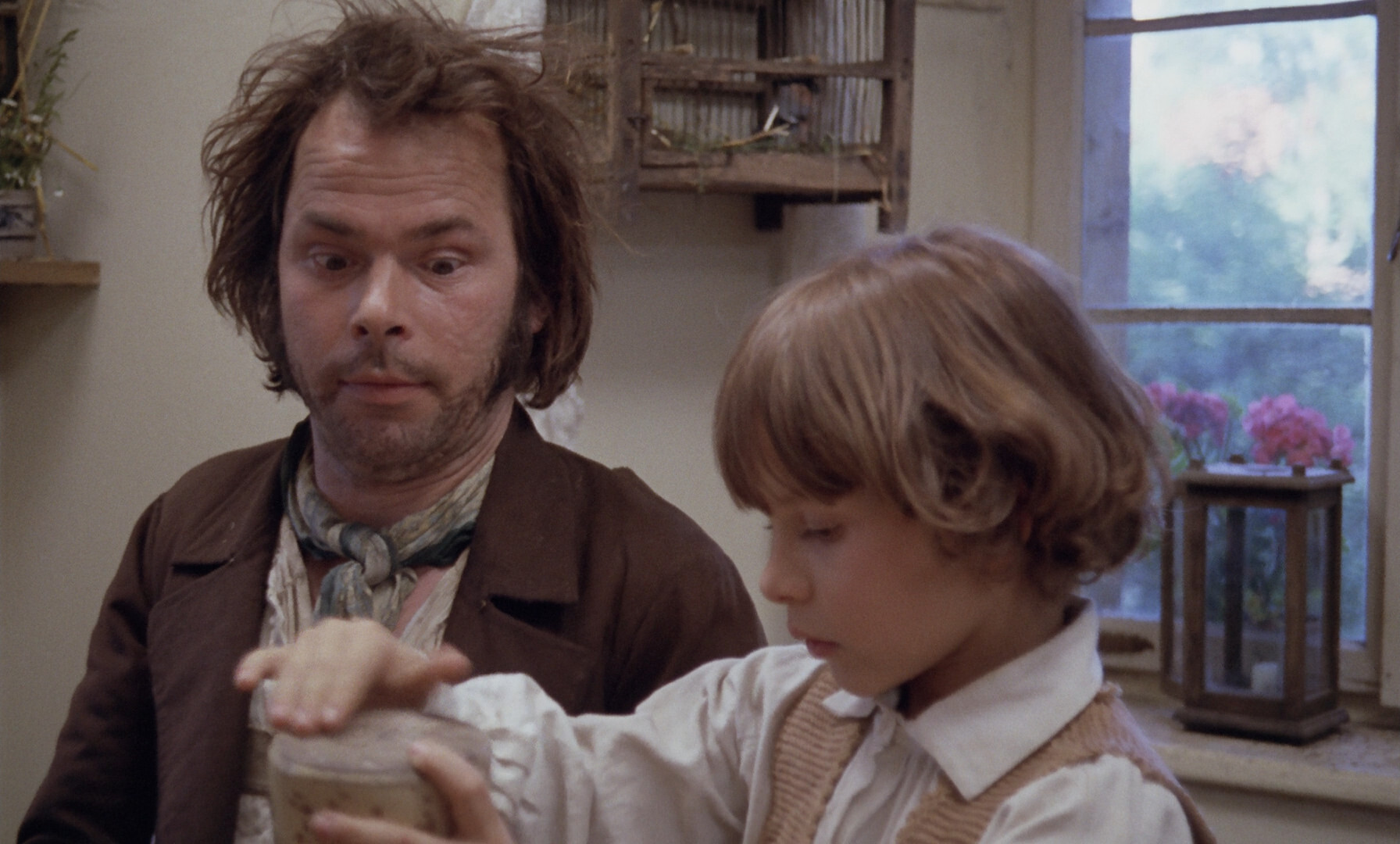 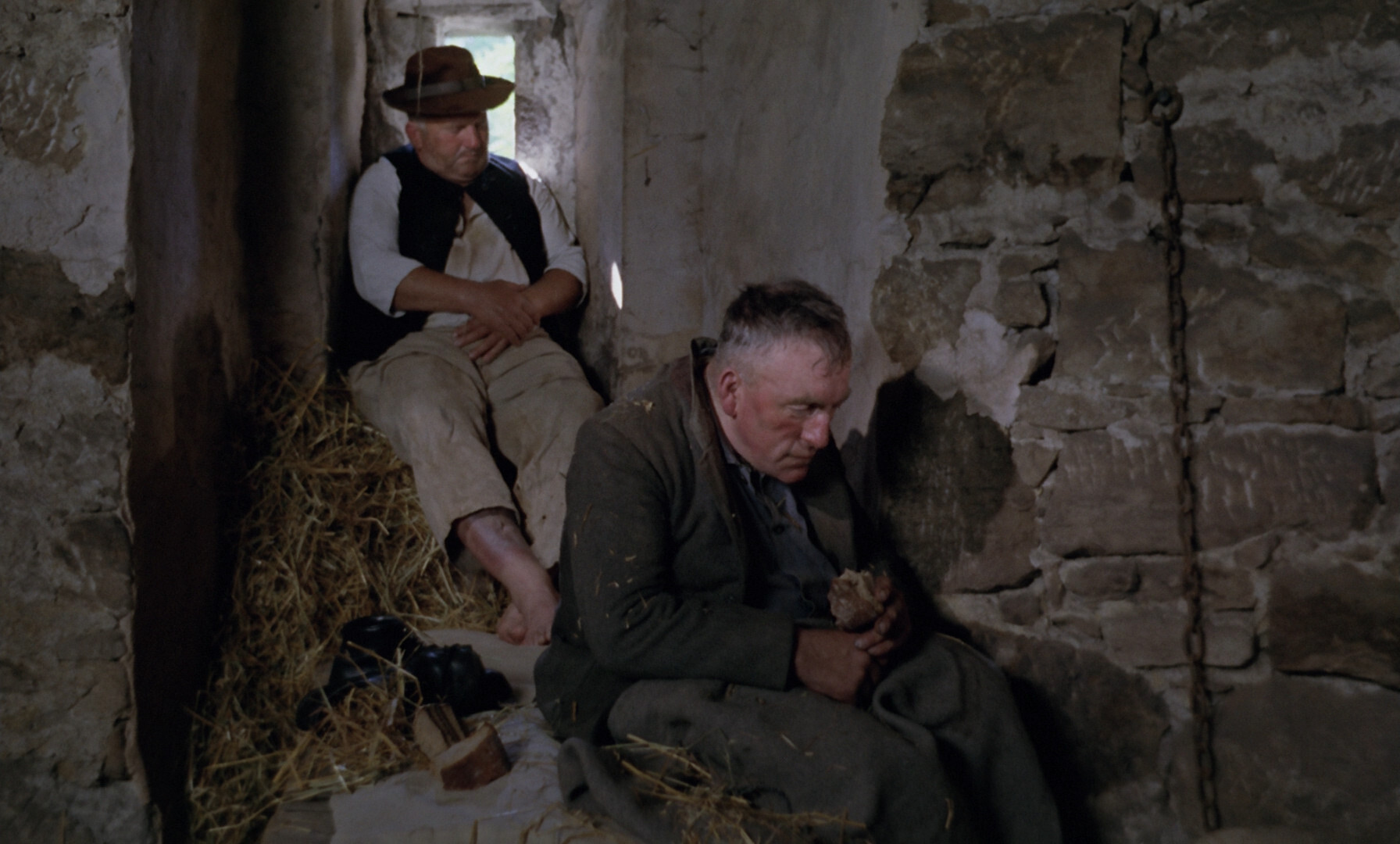 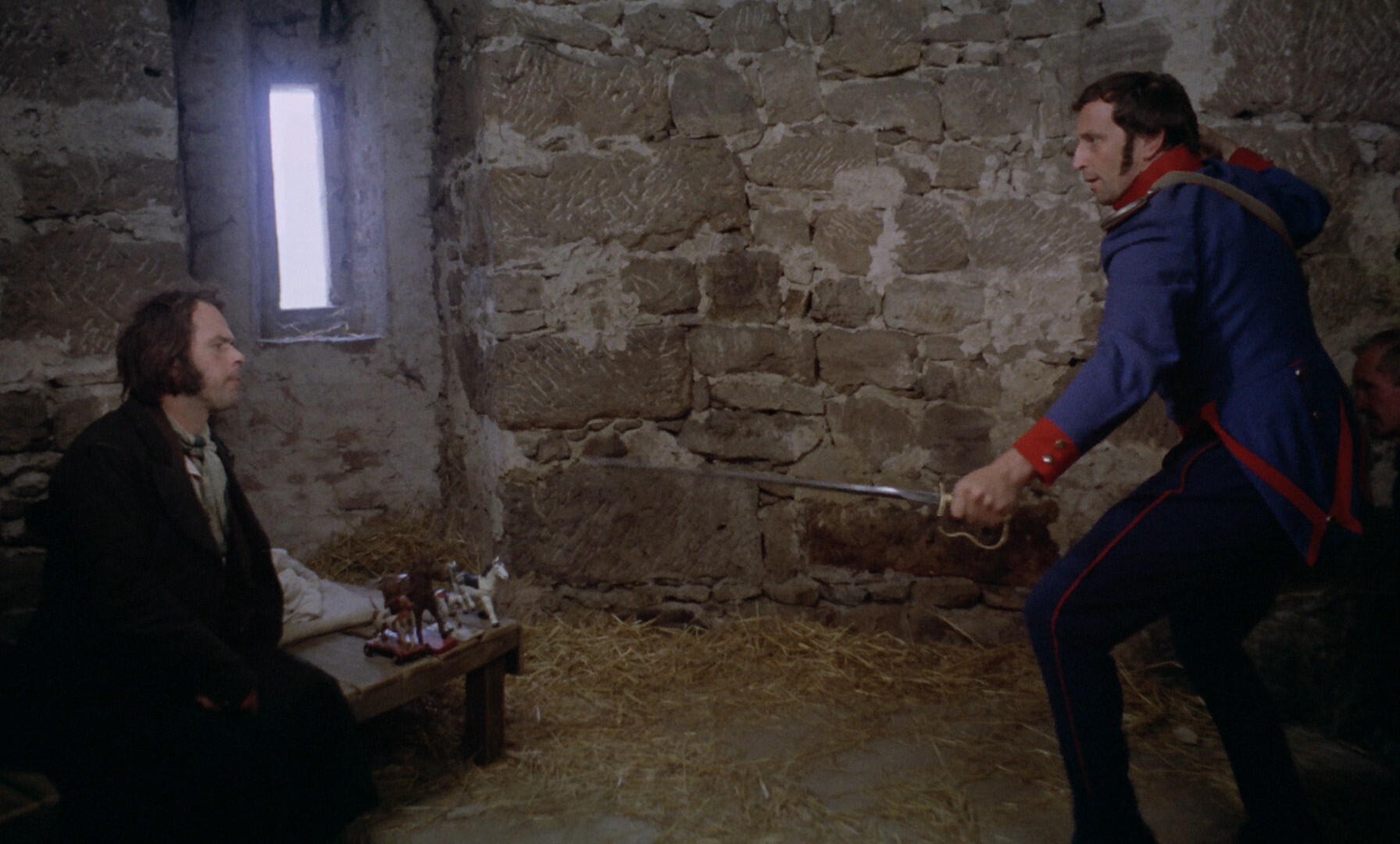 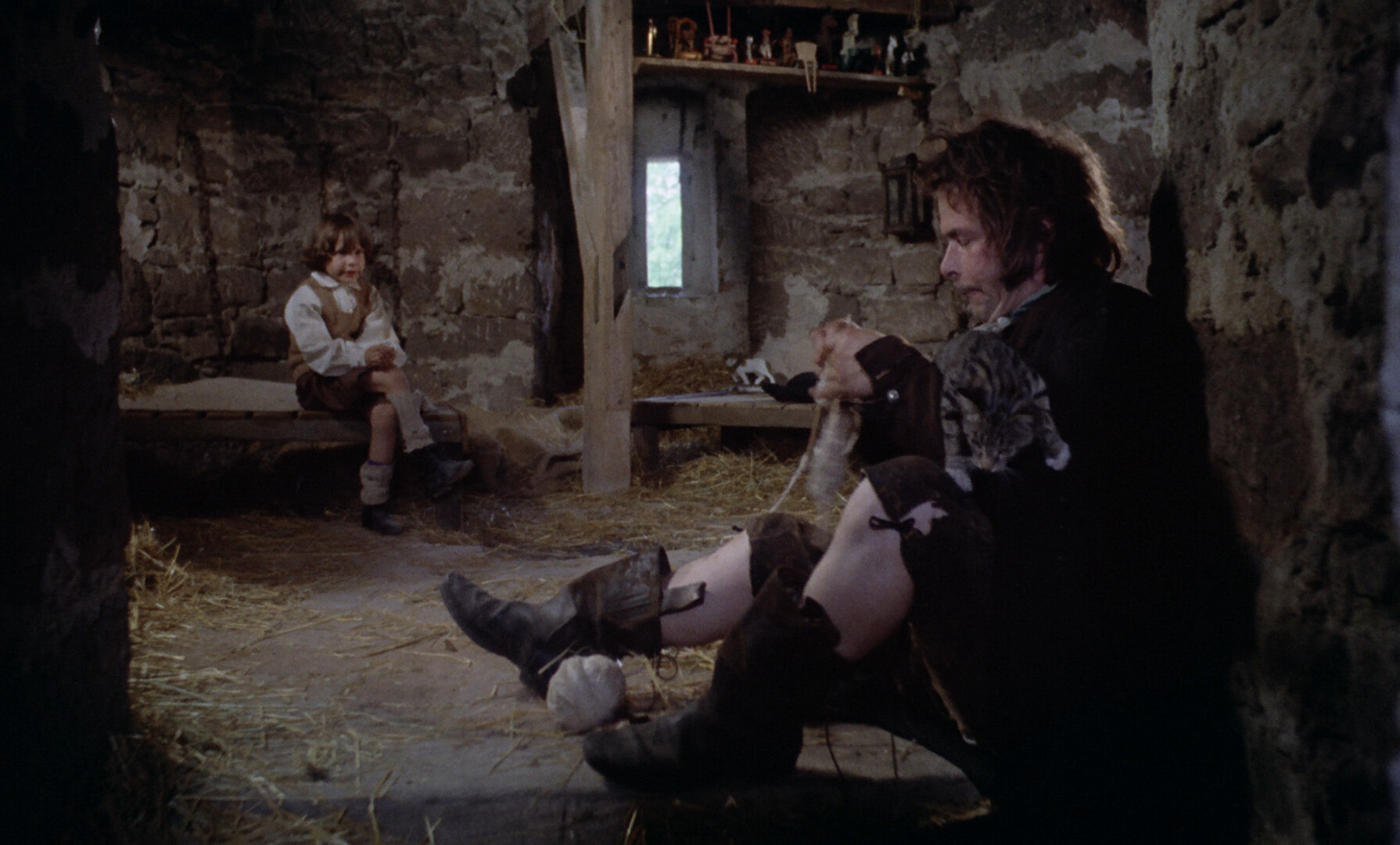 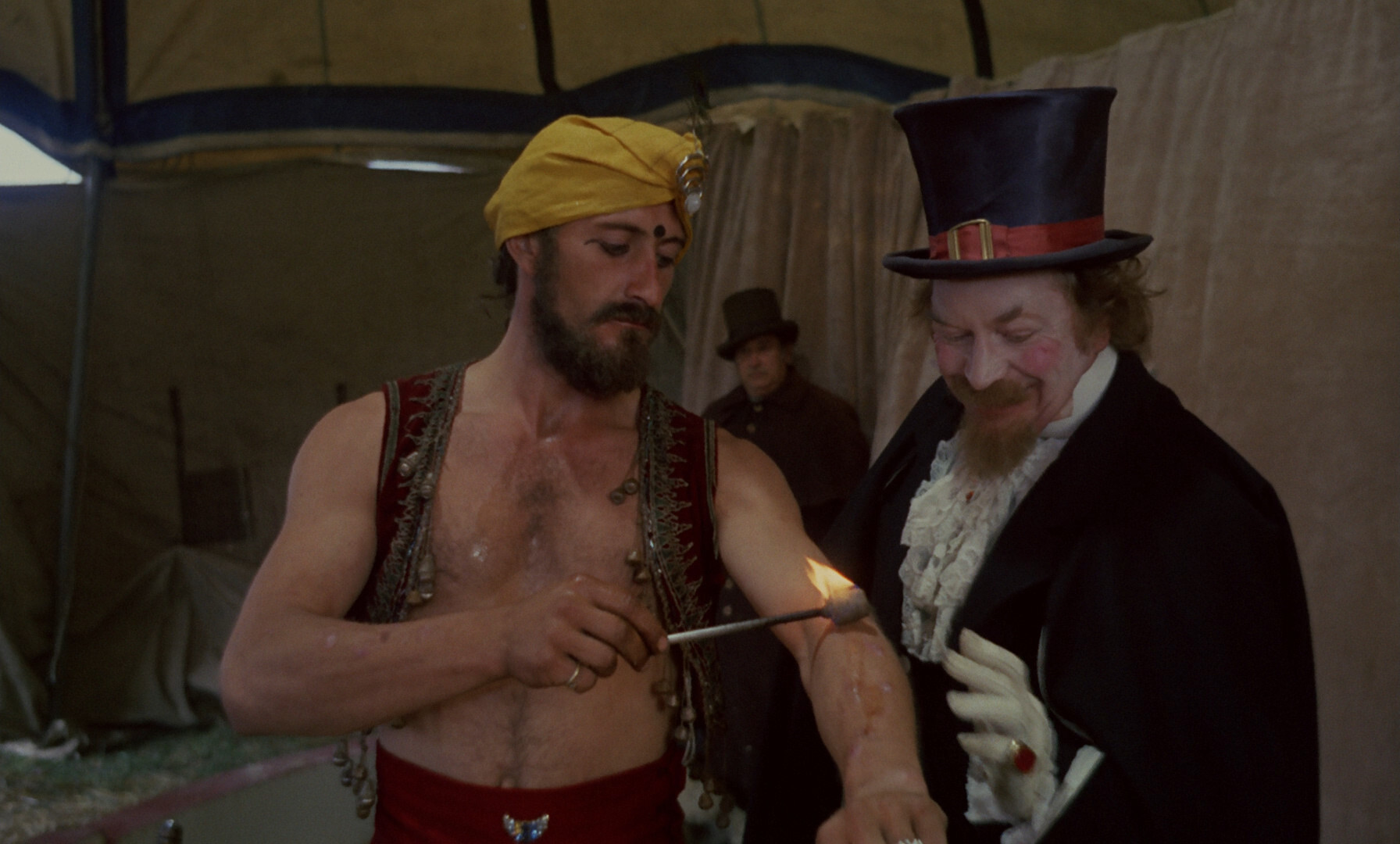 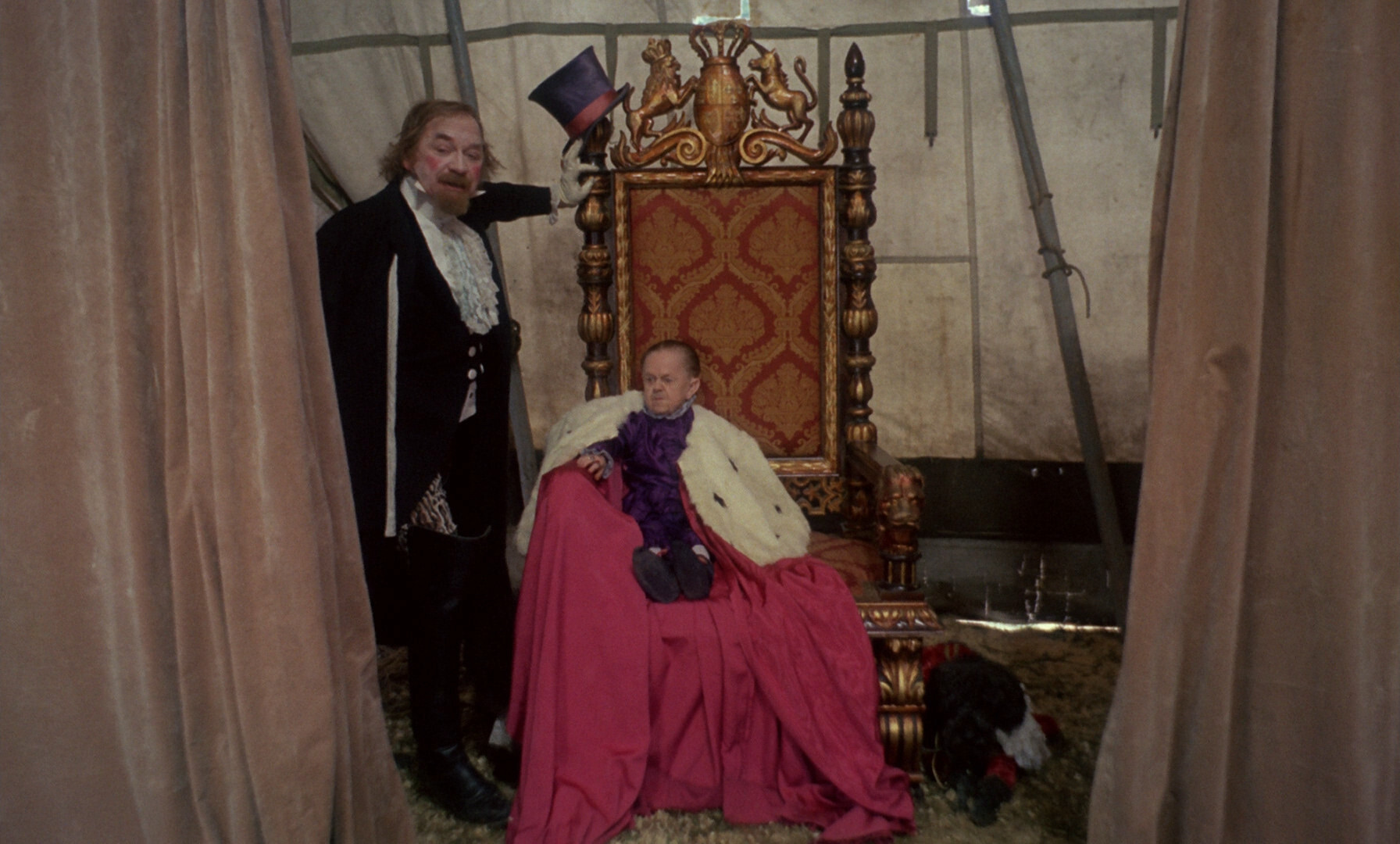 I’ve only seen a handful of Herzog movies before — and they all seem to have scenes like this in them? 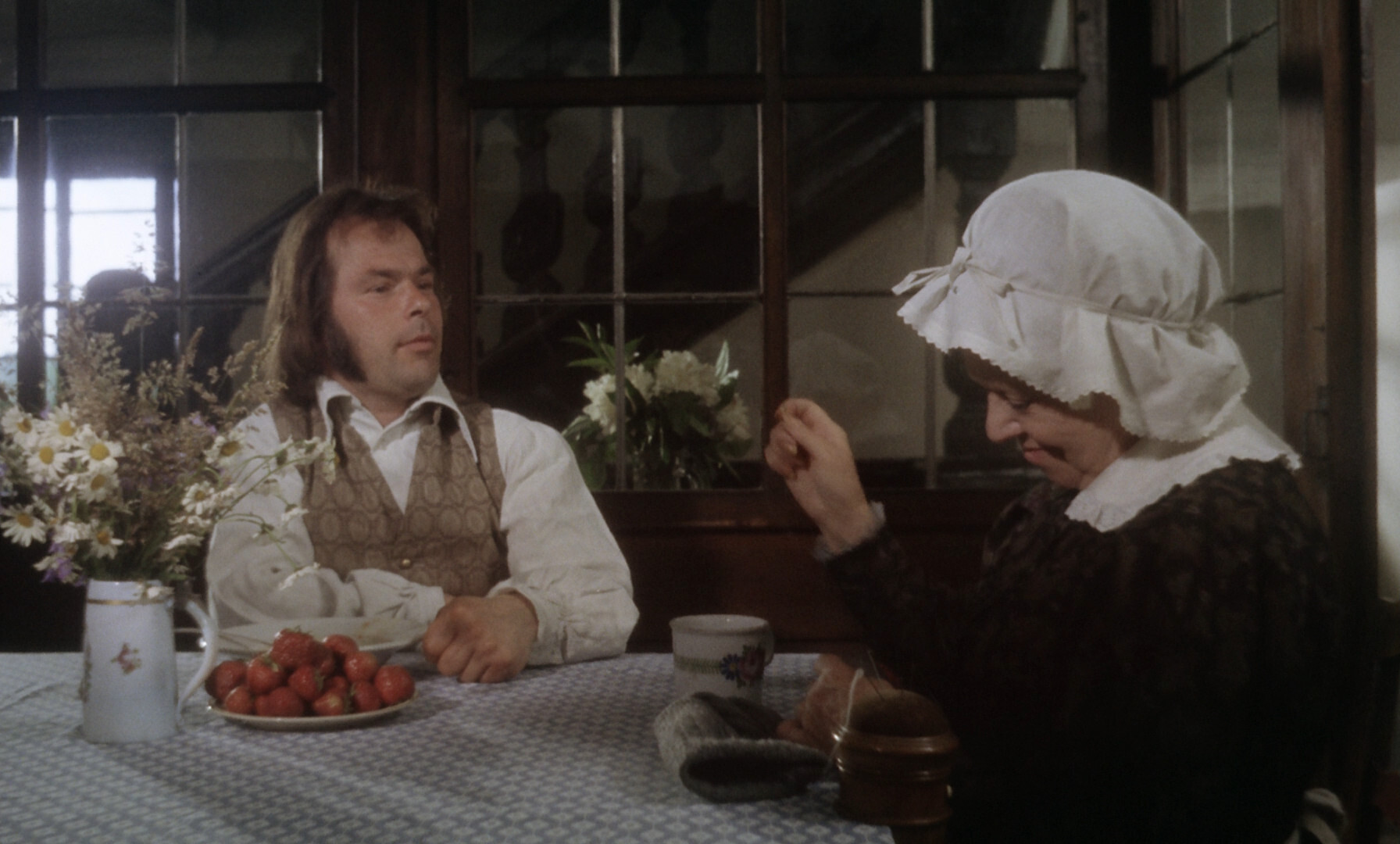 Oh! I couldn’t help myself — I wikipedied Kaspar Hauser.:

So he was only *counts on fingers* 21 when he died! That makes a whole lot more sense! I found it so bizarre that all these people would take care of this middle aged dude… I mean, people are more sceptical towards teh oldes than teenagers. 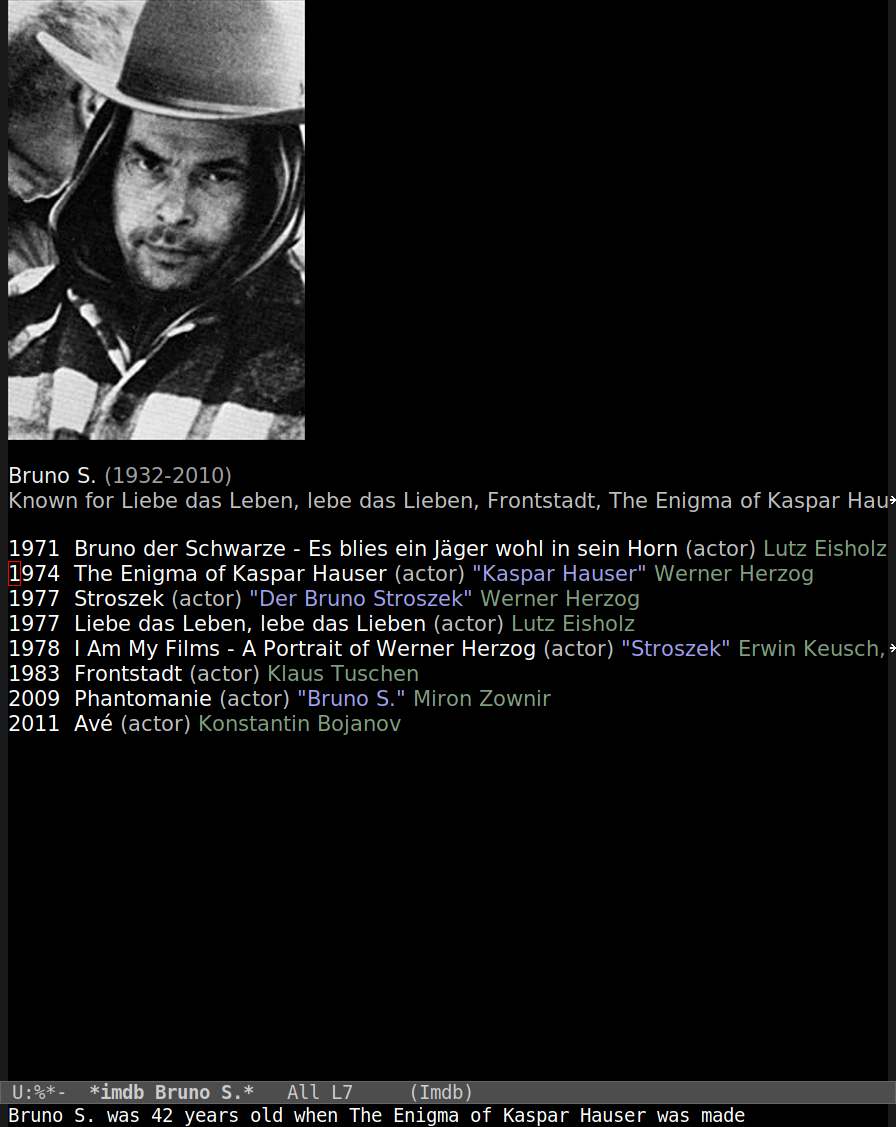 I mean, I love his performance here, but it was confusing. 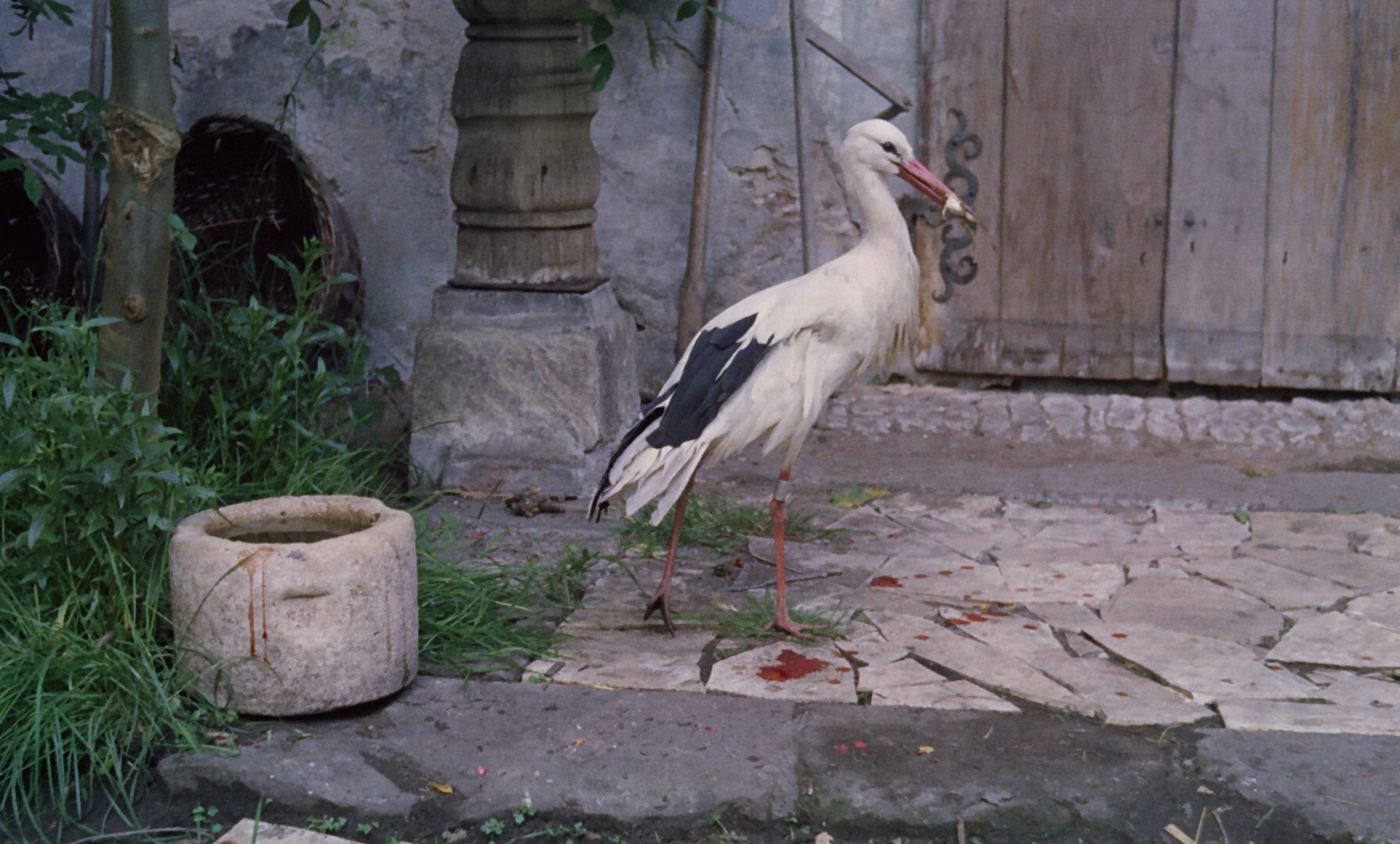 (The er bird ate a frog.) I don’t think I’ve seen a single Herzog movie where some animal hasn’t been killed on screen? I mean, I’m not horrified or anything, but it’s definitely a Herzog schtick? 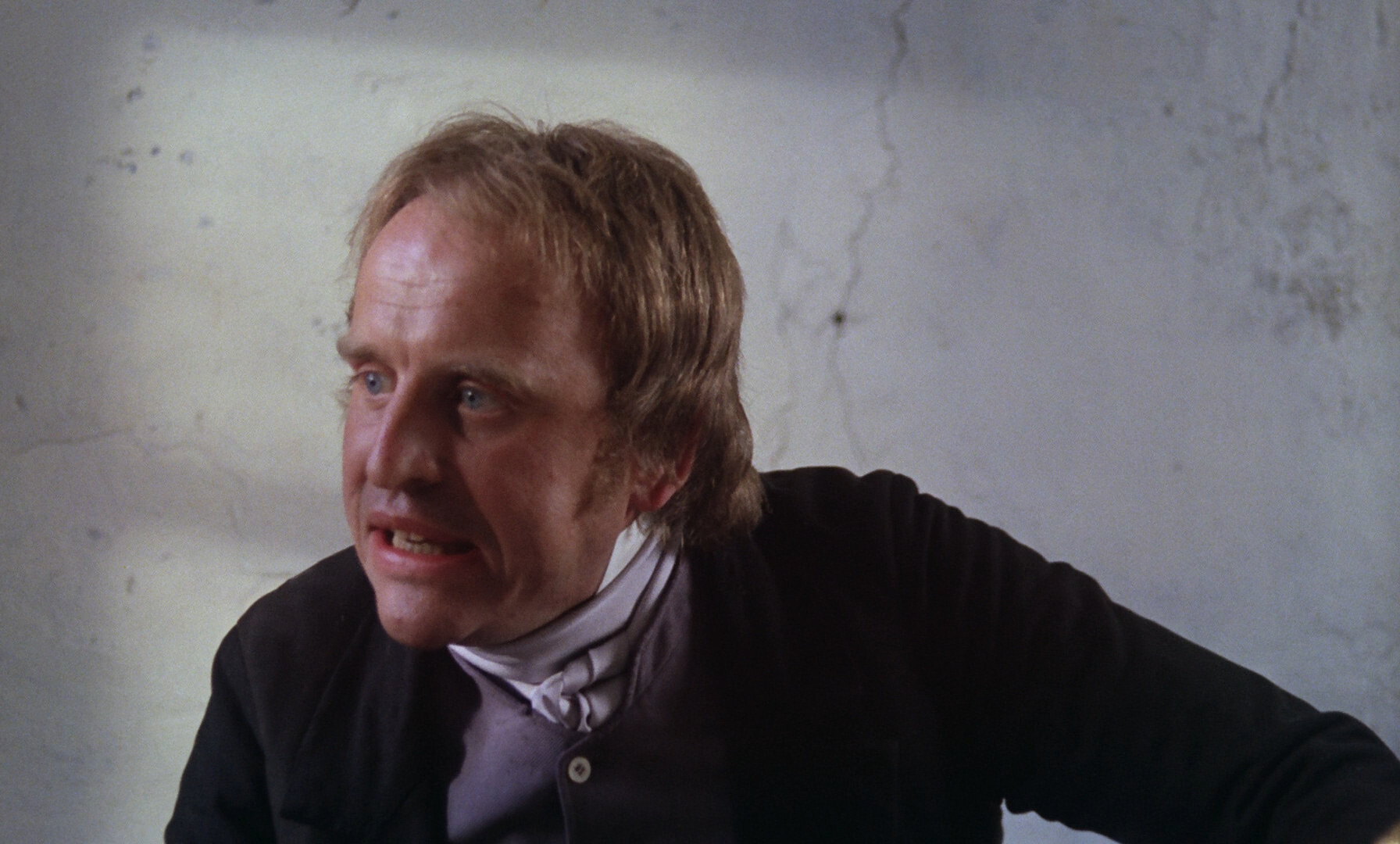 Did that guy just tell that riddle wrong? He said “there’s one guy from the village of truth, and one guy from the village of lies, and you have only one question to determine which is which”. Which is, of course, absolutely trivial, and Kaspar nails it (upsetting that berk up there). Is that… a commentary from Herzog about how stupid people were in those days or … what?

I forgot what the real riddle was, so I had to google. 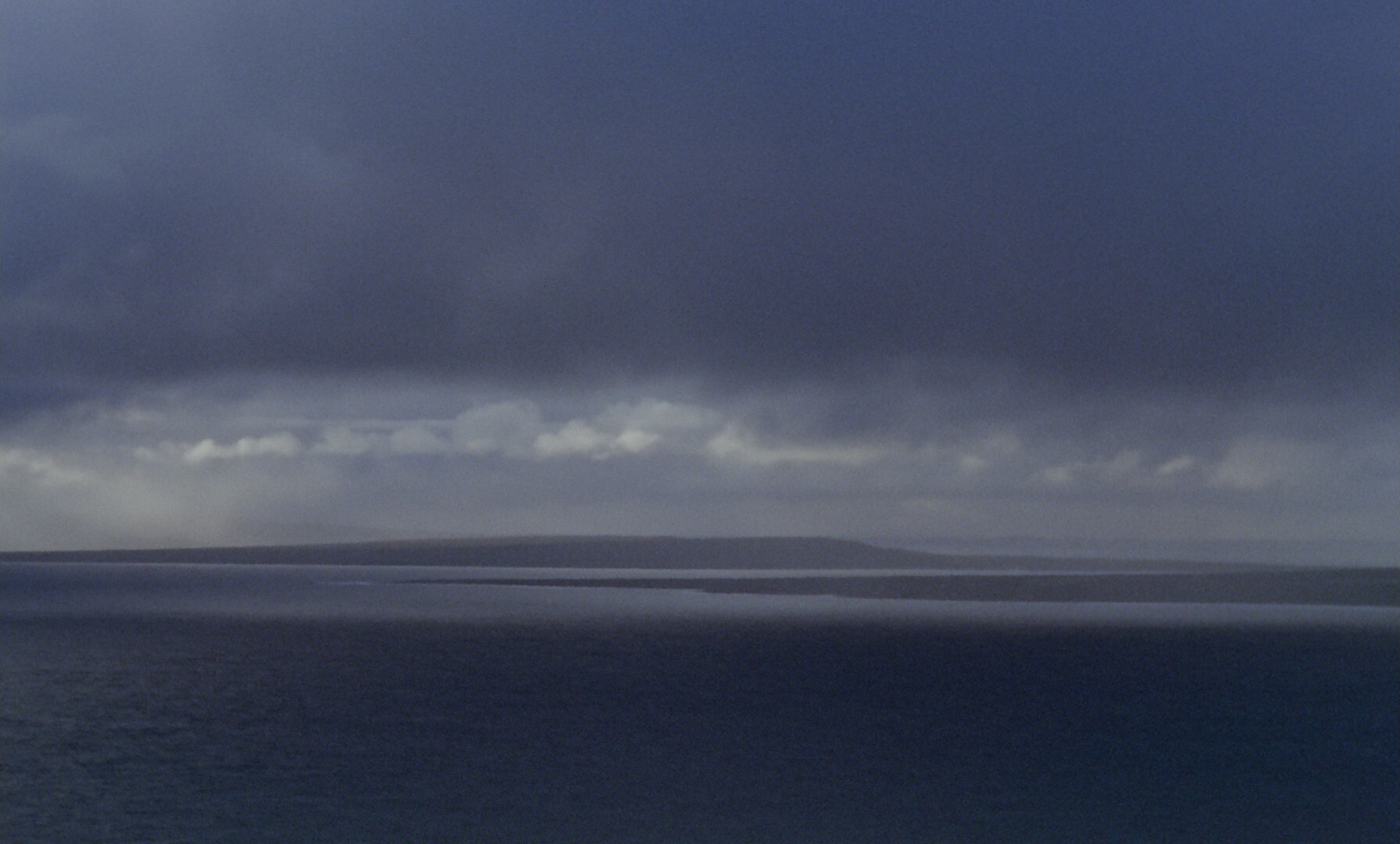 I really like this movie. Herzog makes some really strange choices (especially in the pacing), but it works? It somehow feels a bit abrupt, even if not a lot happens? It’s odd, and I respect that.