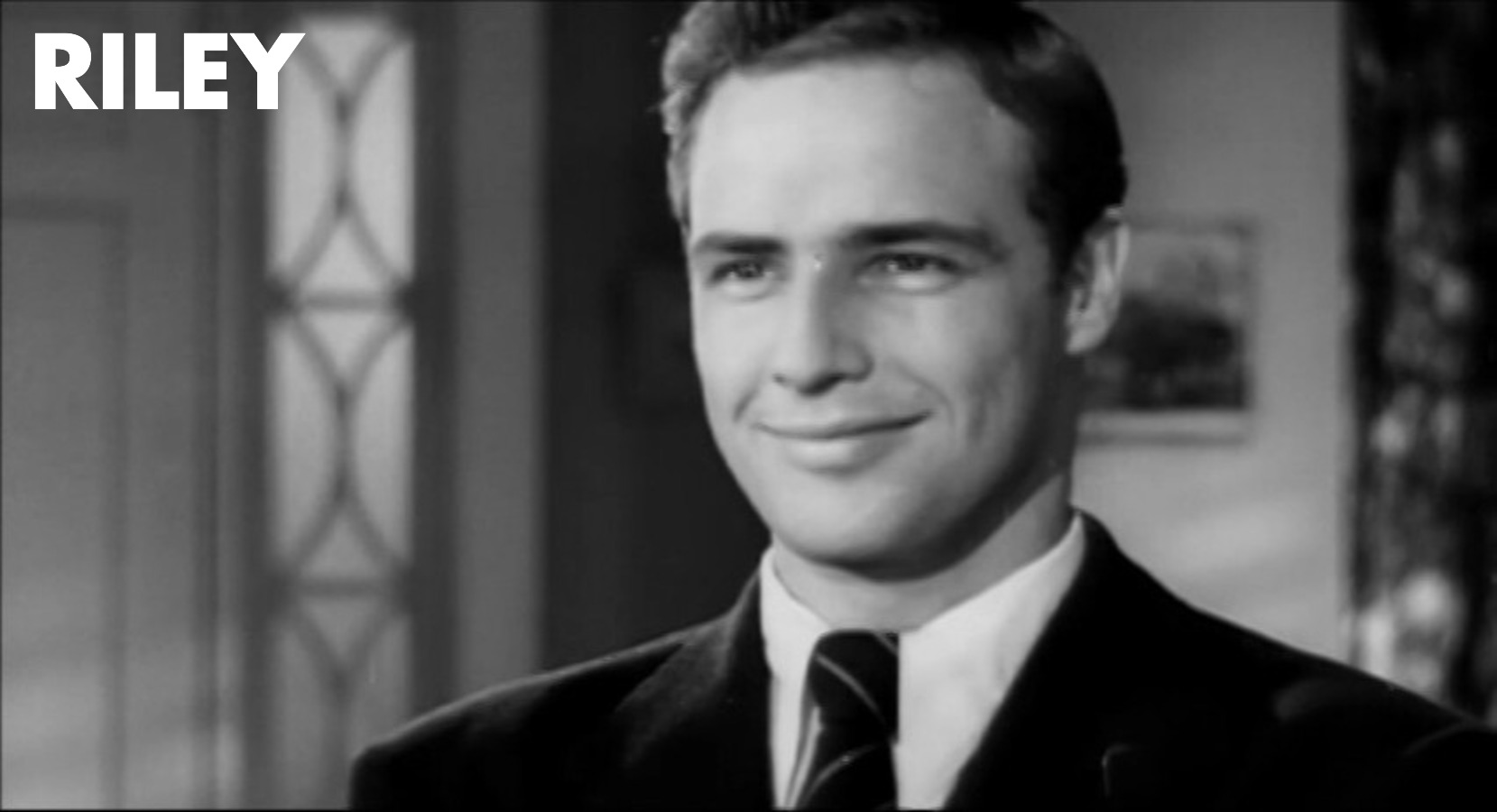 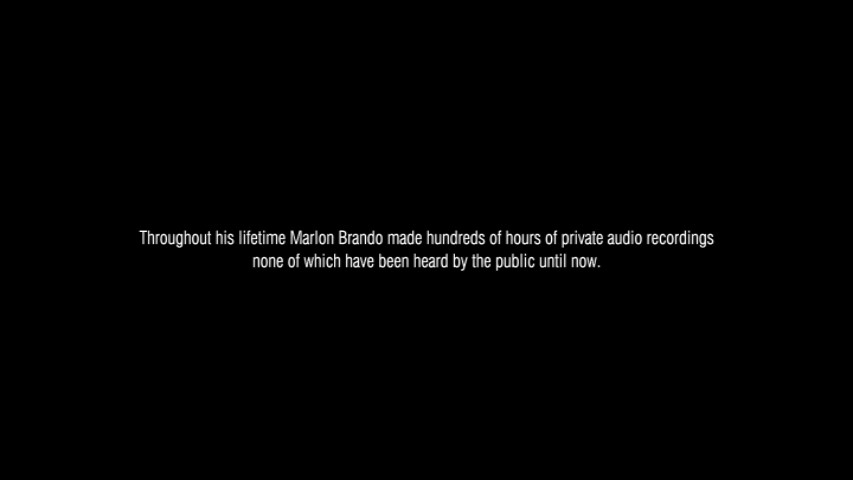 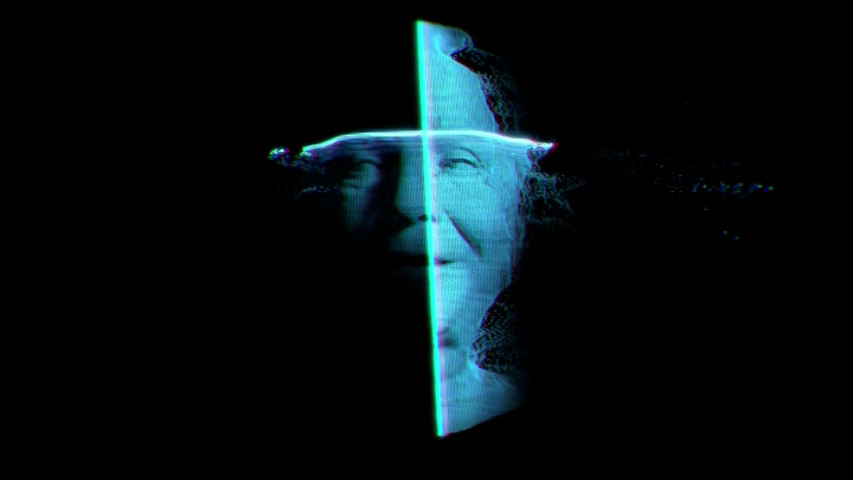 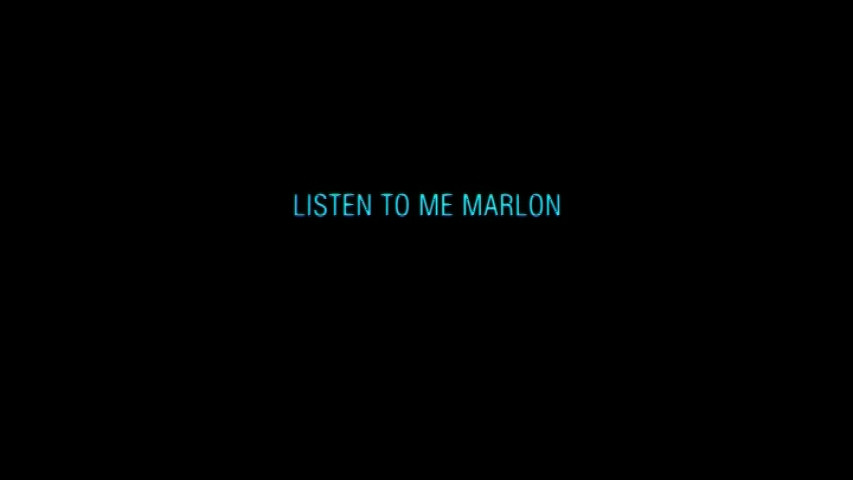 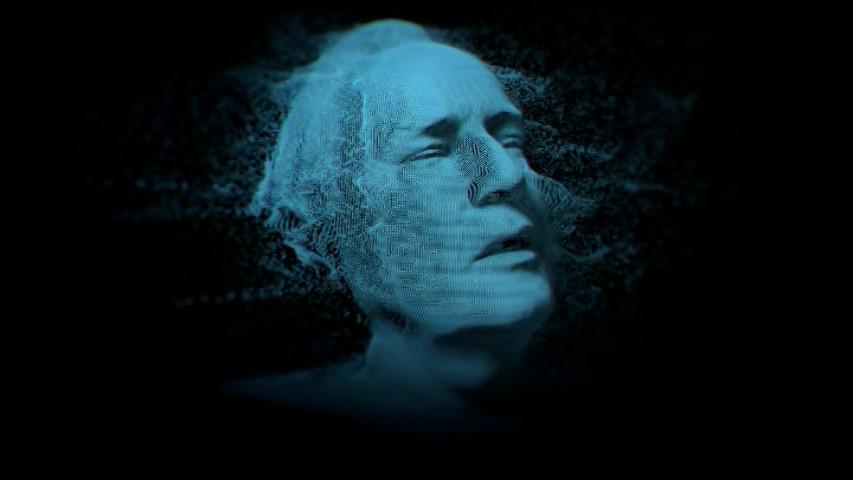 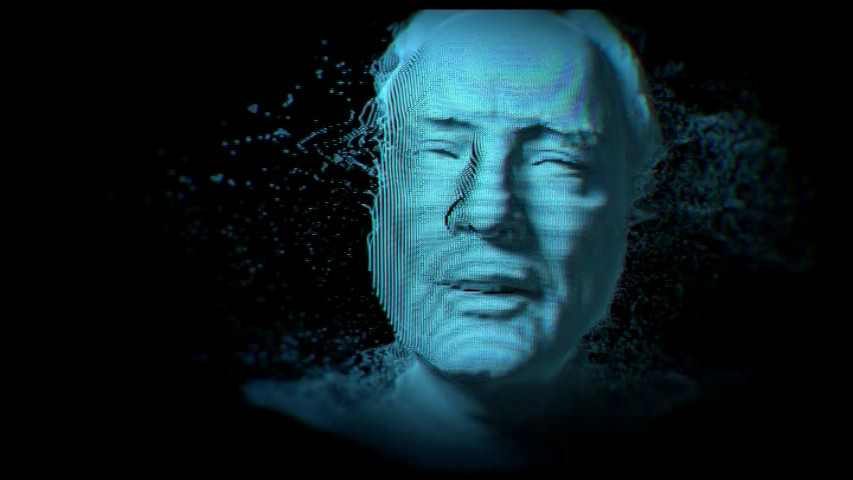 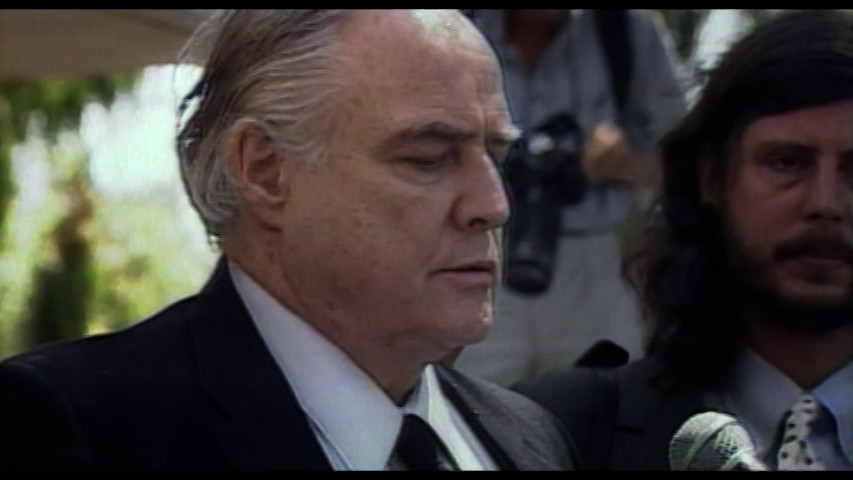 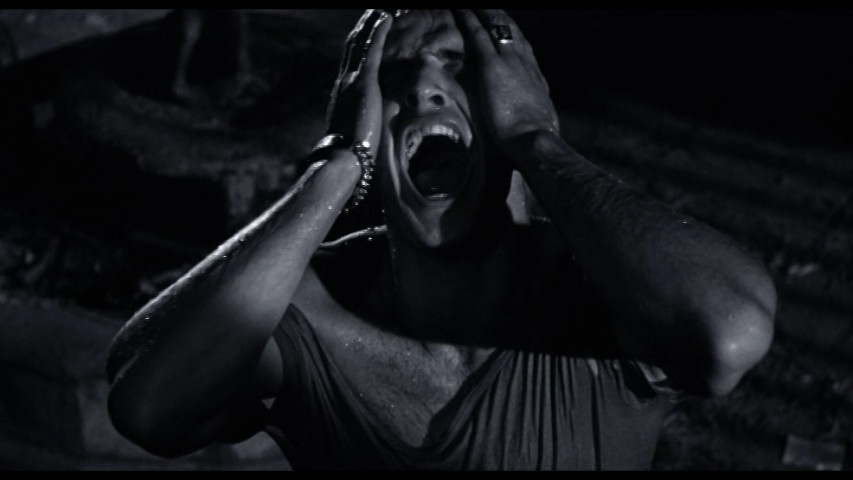 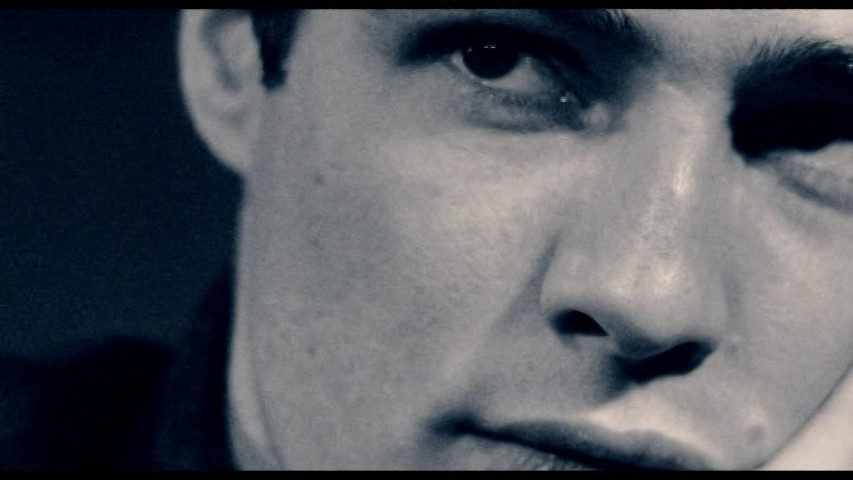 So — this is based on hundreds of hours of audio recordings that Brando did, and he talks about his life, his career, and his mother. “I like remembering about her.”

It’s pretty neat. The edits are way too aggressive for me, though — Brando is very chill, very laconic — but the director drops in a new image second, like. He’s constantly panning over the images or moving the camera, and it’s annoying.

Brando had his head laser scanned, and I like these renderings:

There was enough information on those files, right down to the pores on Brando’s skin with this scanning technology, which they used for “Terminator 2,” apparently. They used the same scanning machine when they were trying to construct that liquid metal character. So these were very detailed scans, but to do it with flesh tones and bring Marlon’s life in that way, it just didn’t feel right for me. I wasn’t seeking to make it look photo-real or to bring him to life in that way. 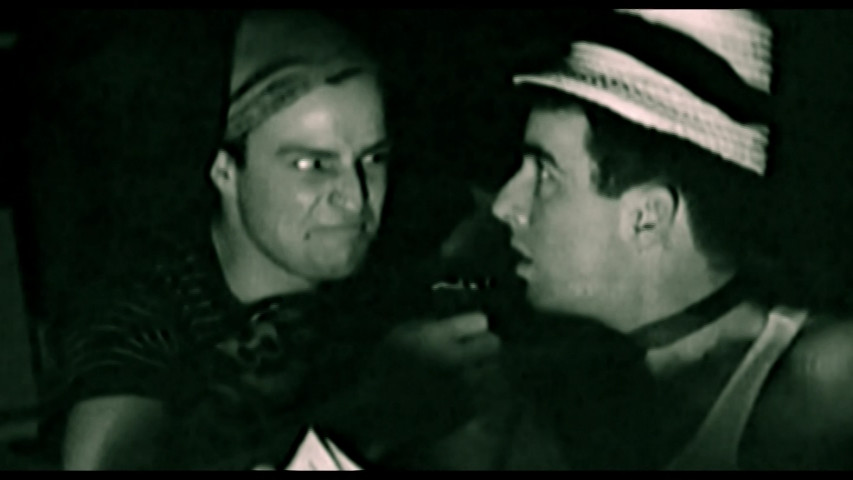 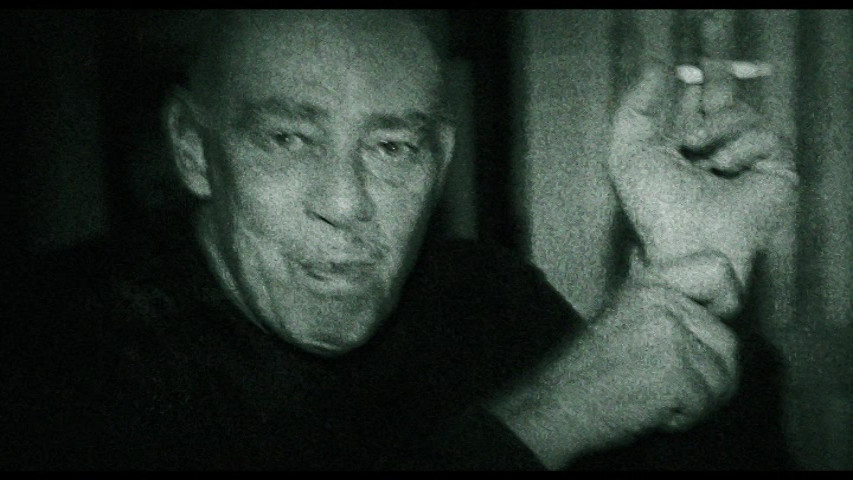 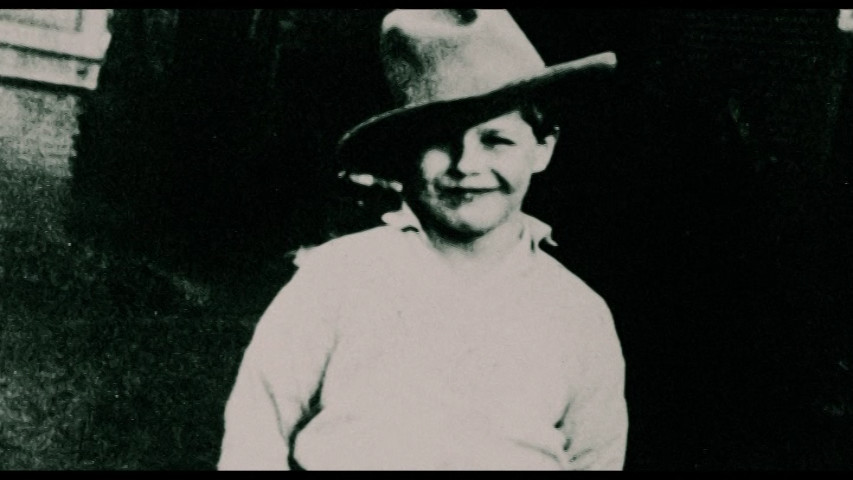 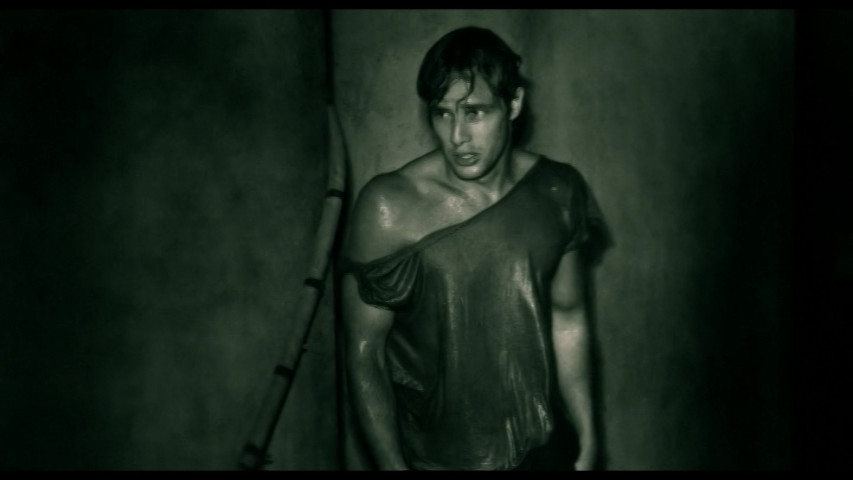 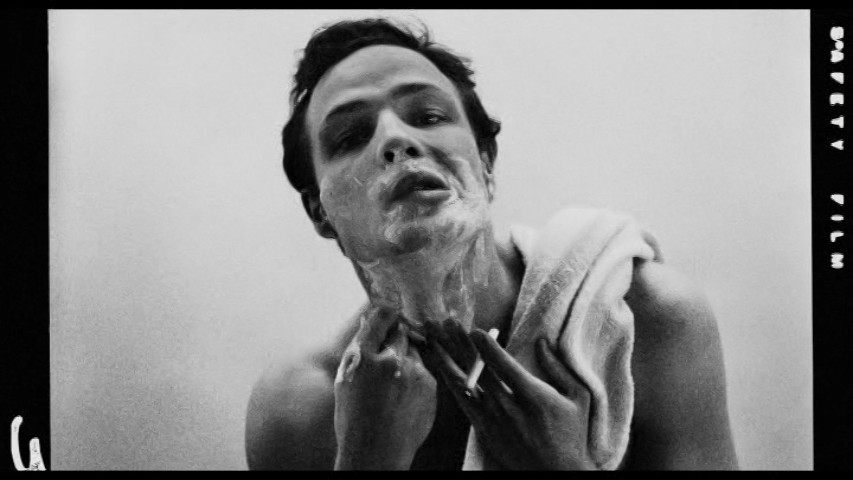 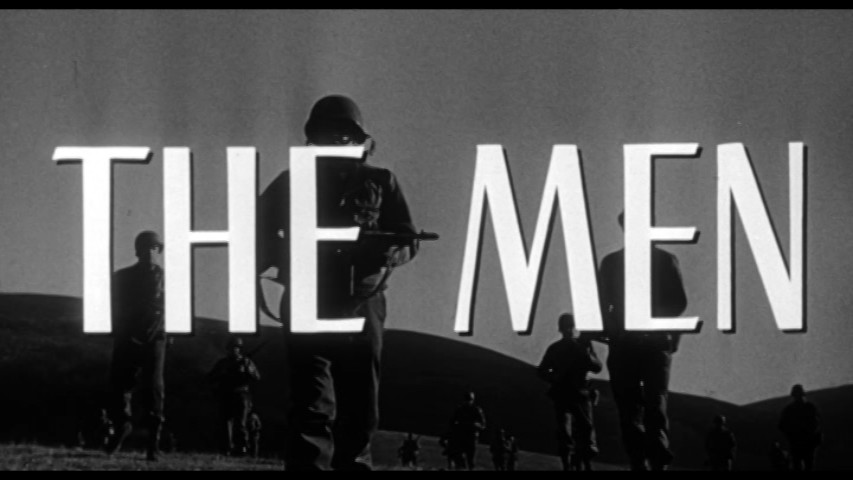 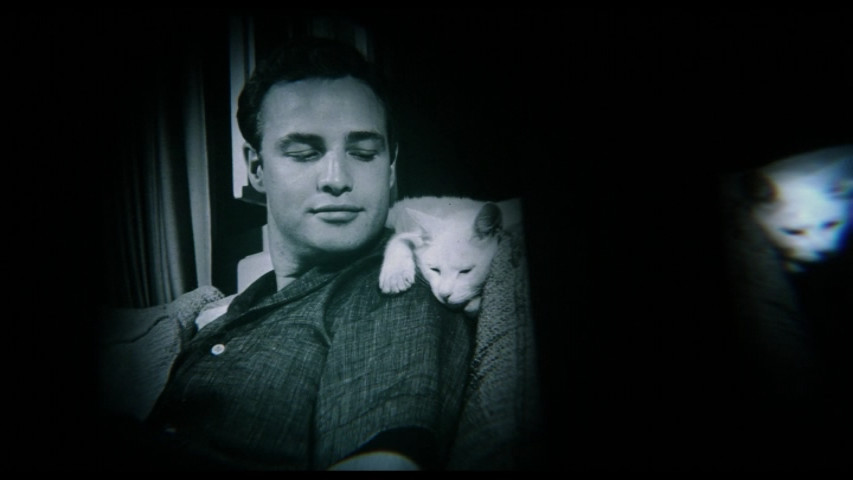 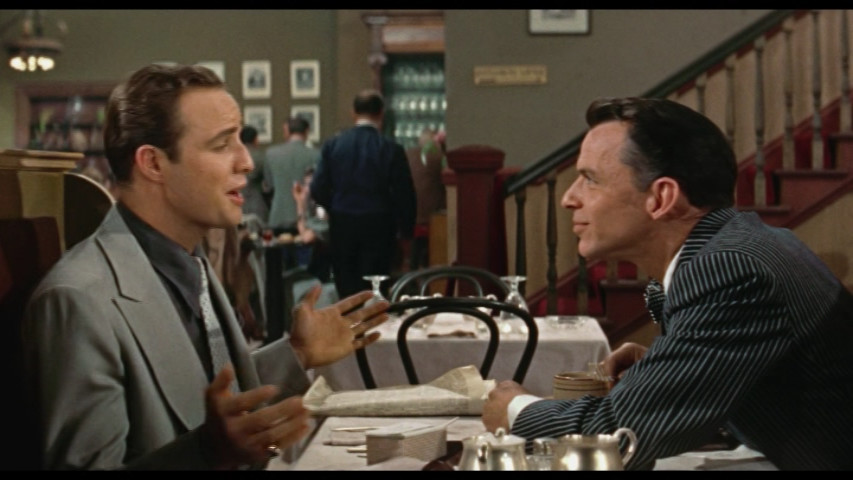 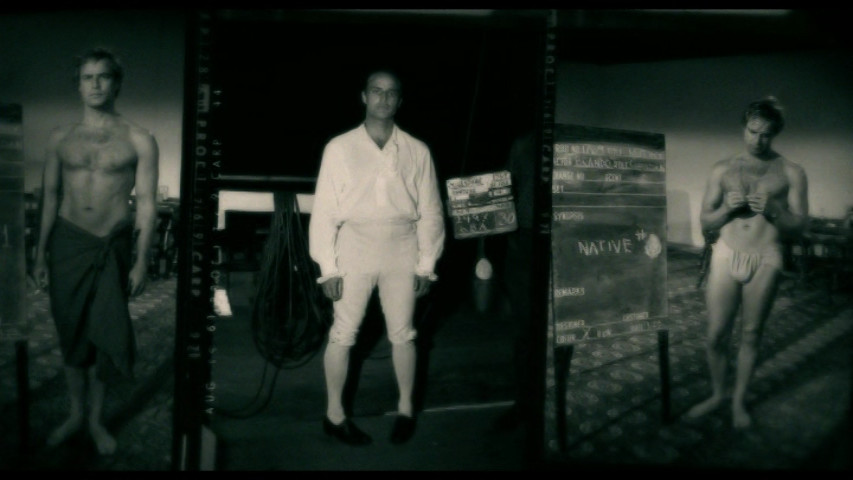 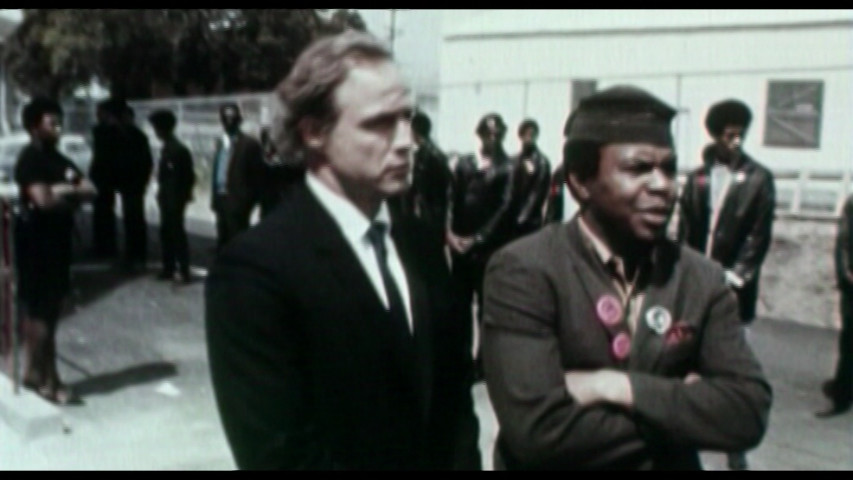 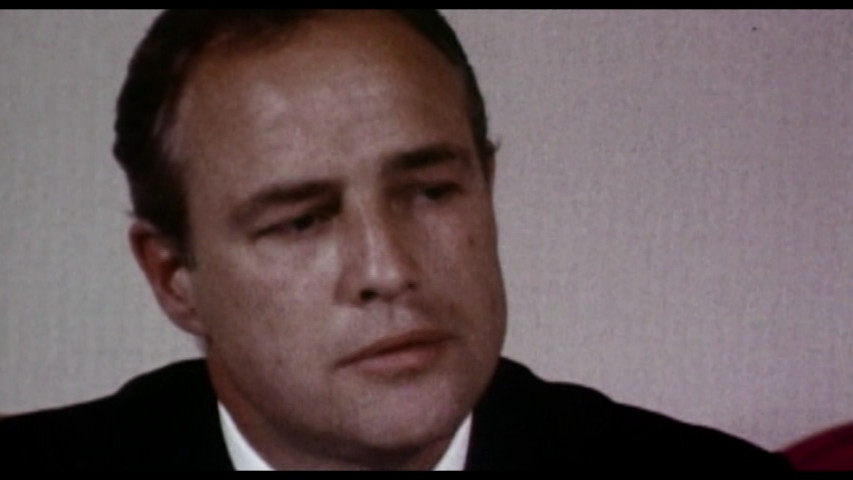 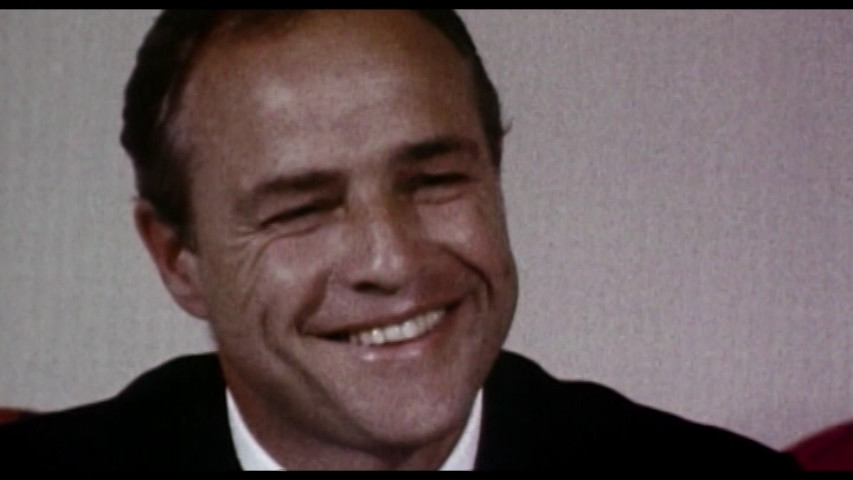 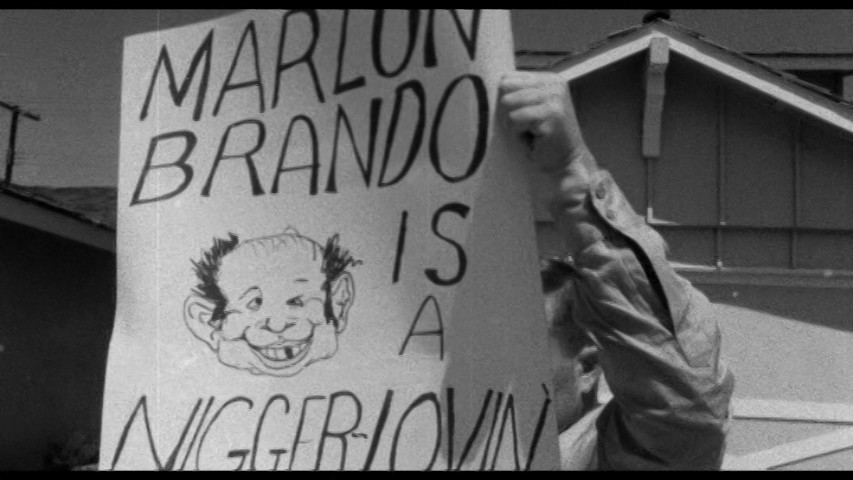 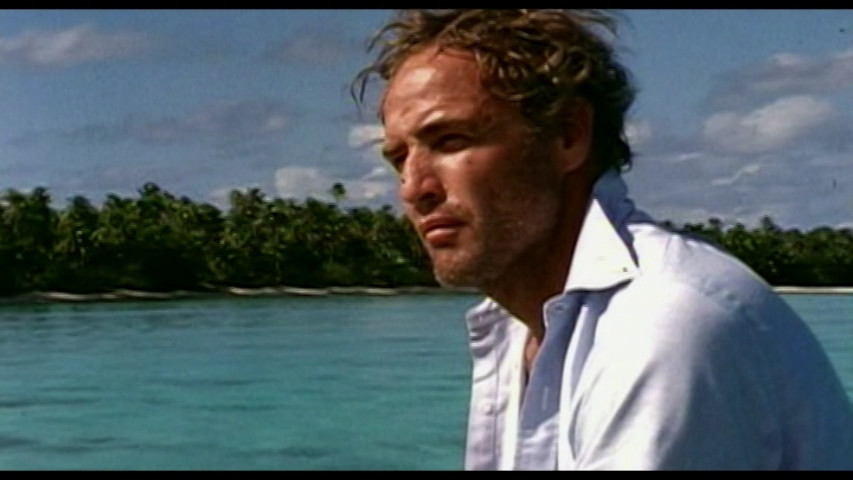 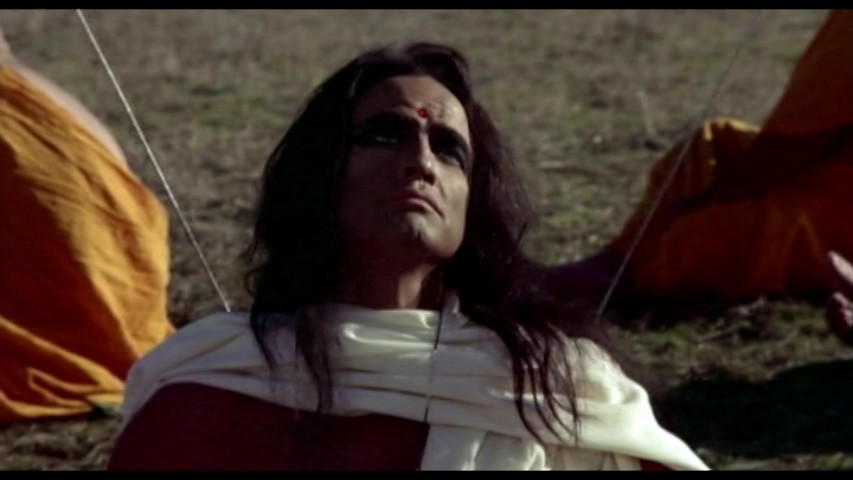 I don’t know why I have this DVD — I don’t watch documentaries, and especially not documentaries about actors — but this is pretty good. 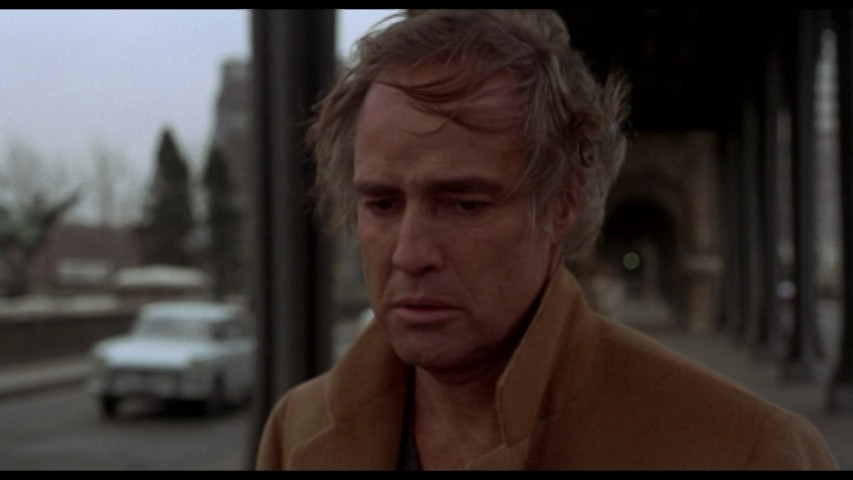 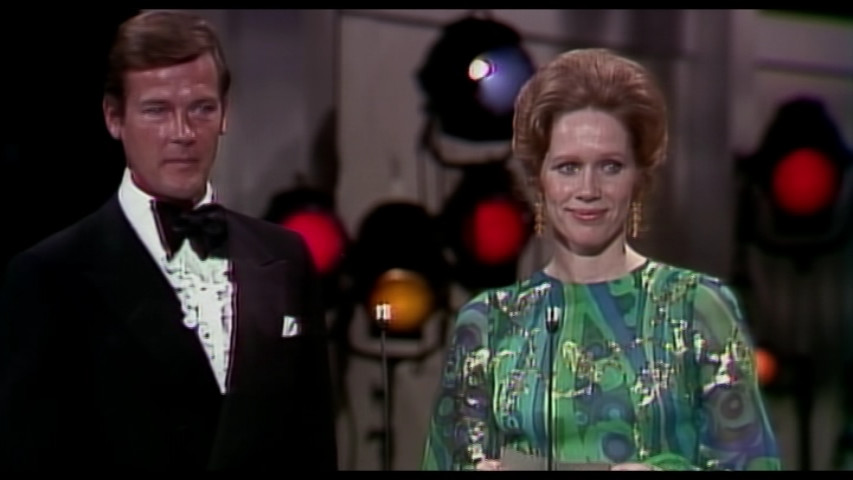 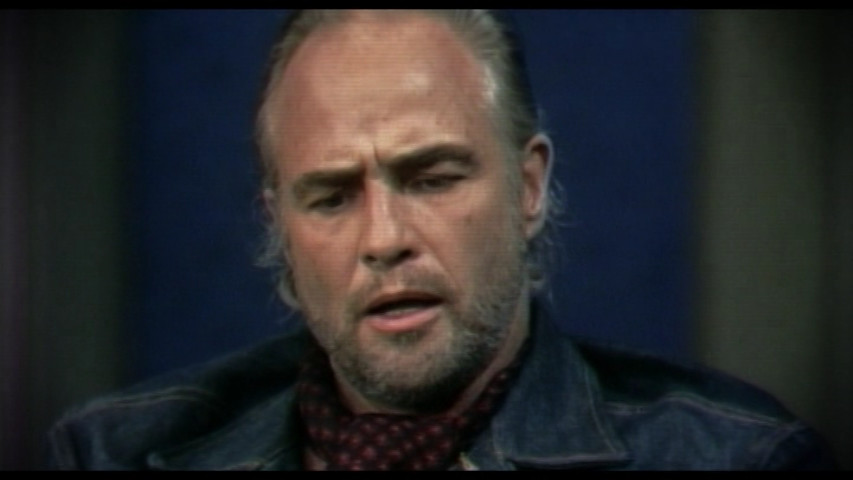 It’s so polemical, though — it scores this bit (where he refused the Oscar and his talk about Native American rights) as if this is his tragic breakdown or something. 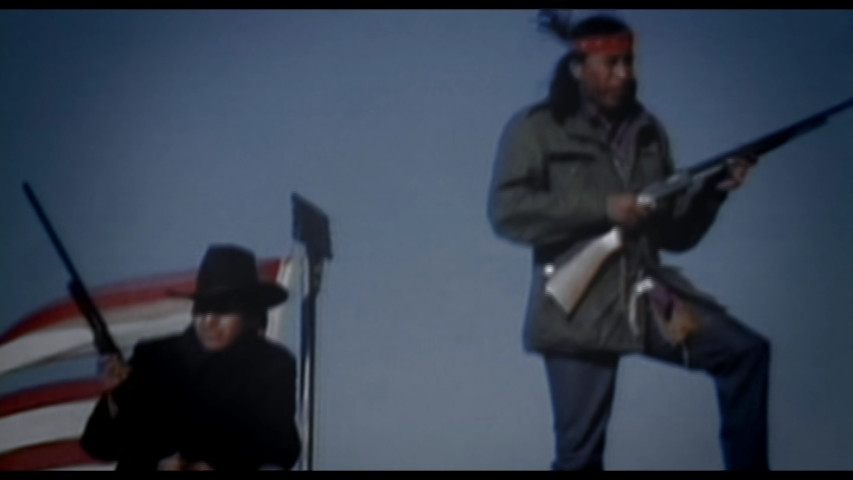 Or if that’s not what the director’s going for, that’s kinda … badly edited. 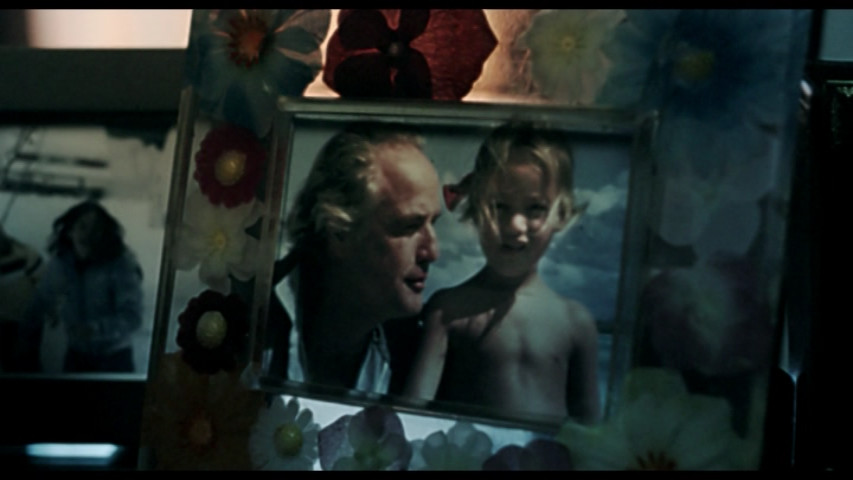