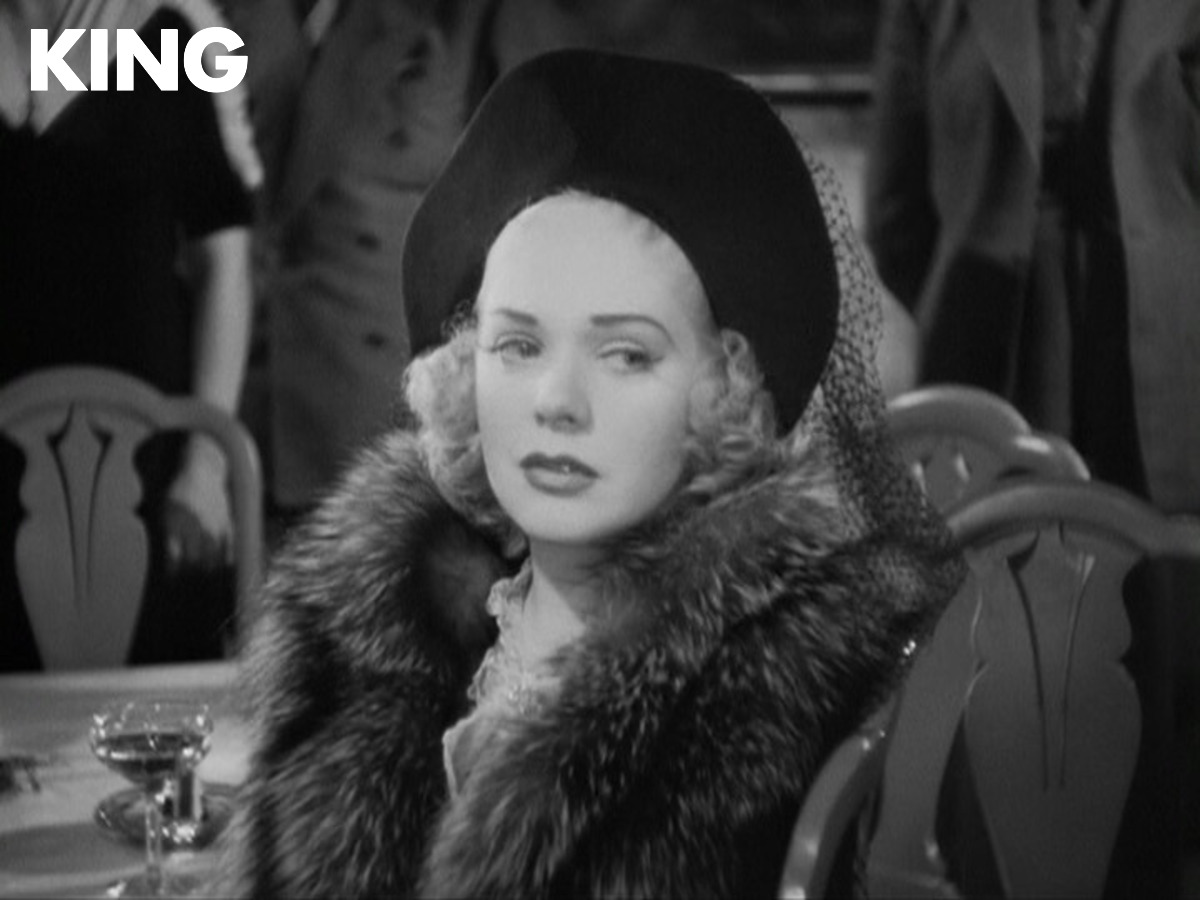 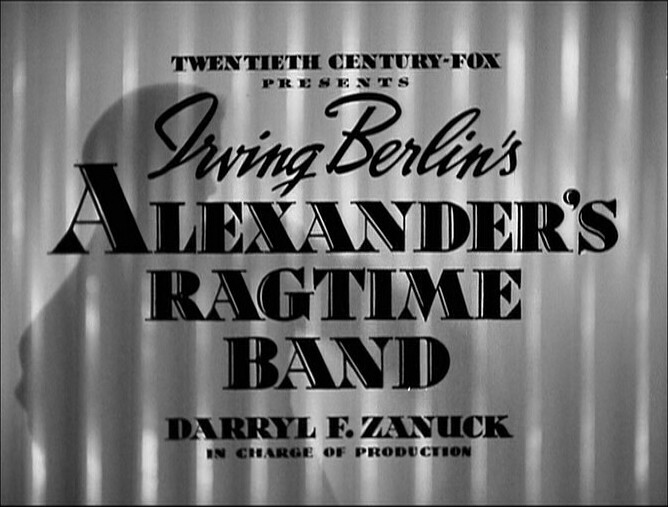 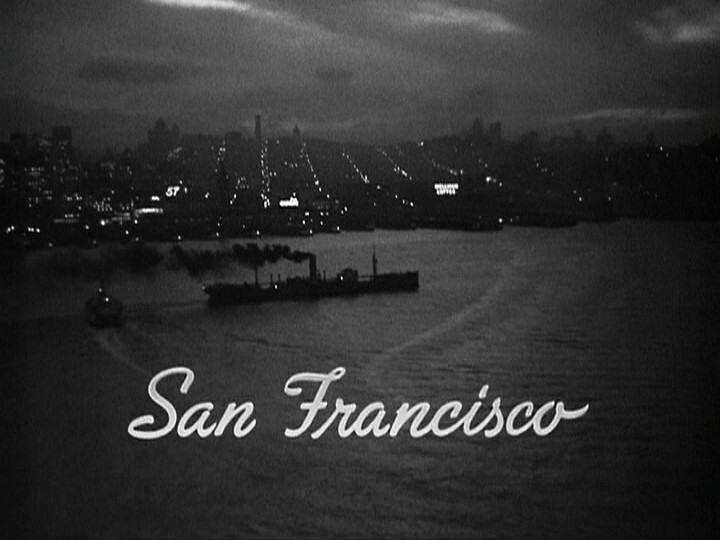 The director here, Henry King, is unknown to me, but he’s a real veteran: 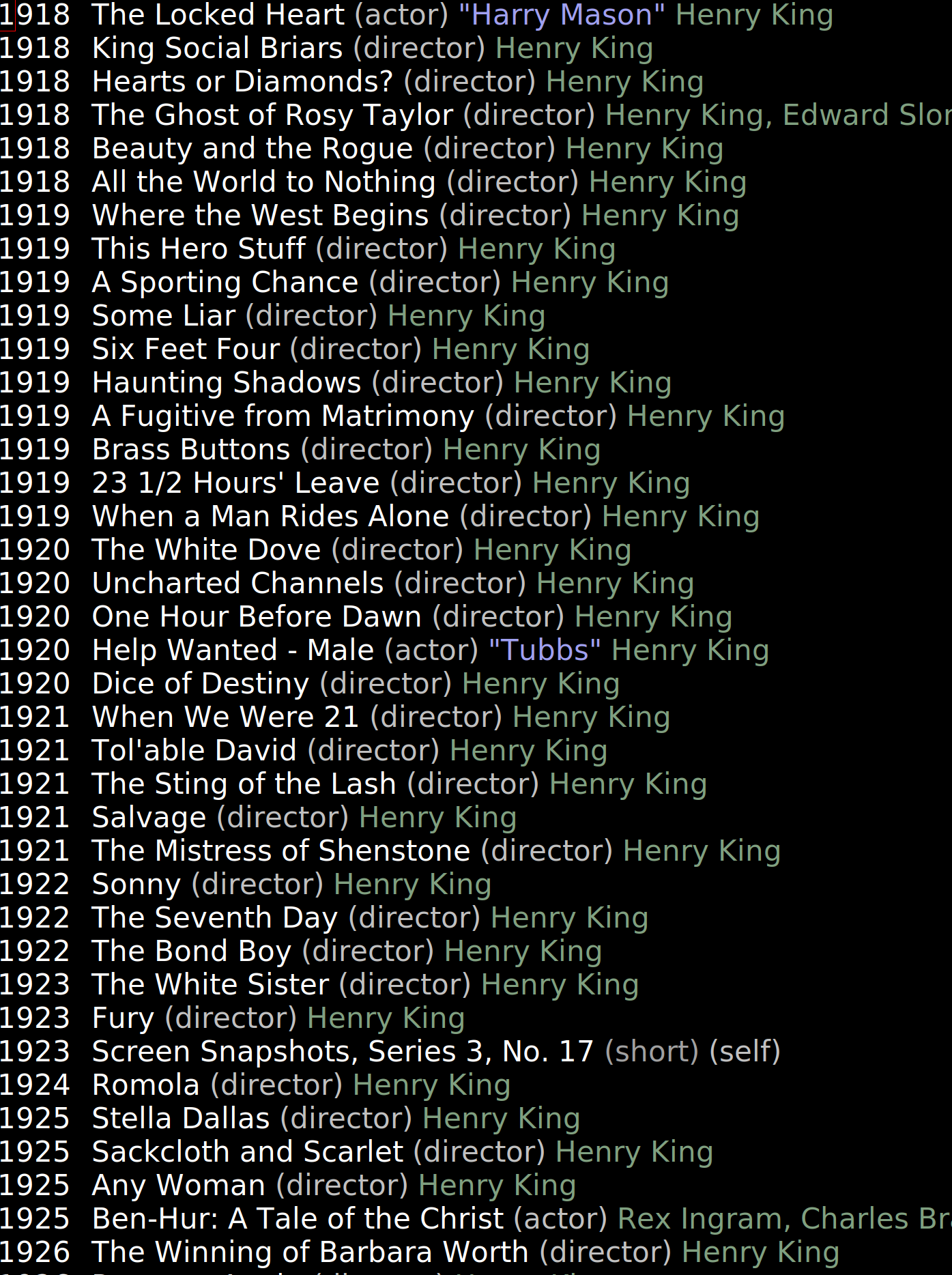 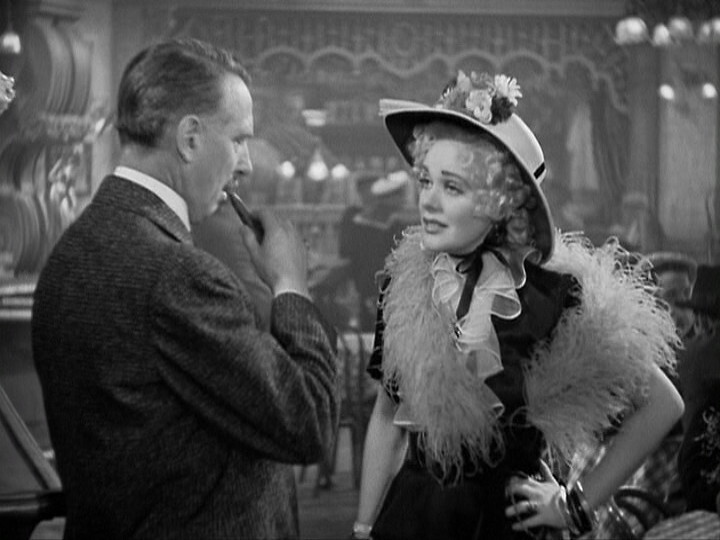 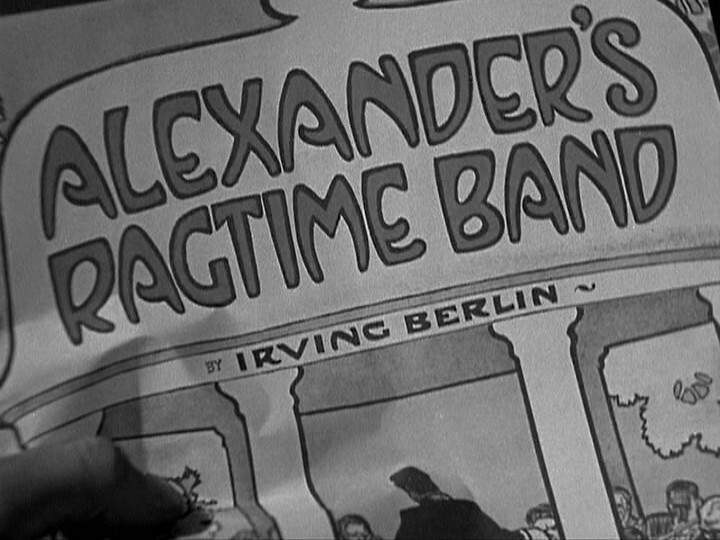 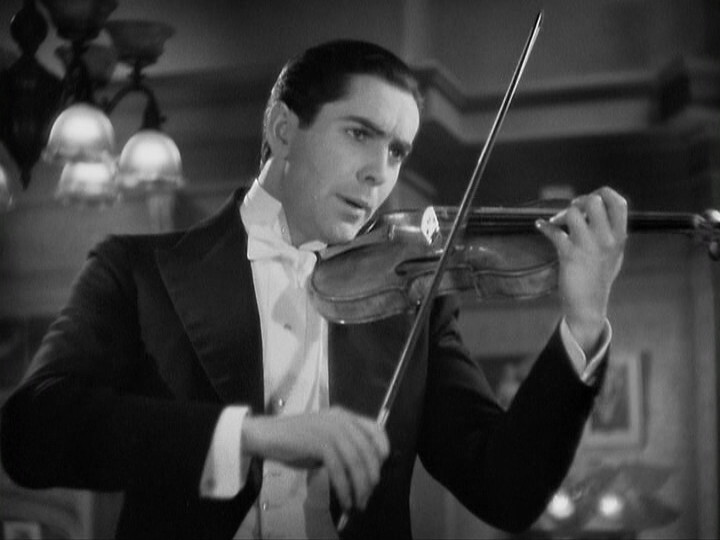 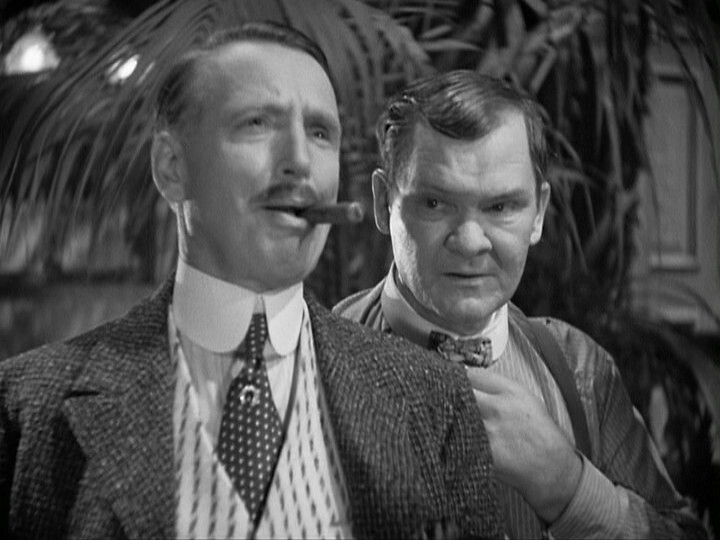 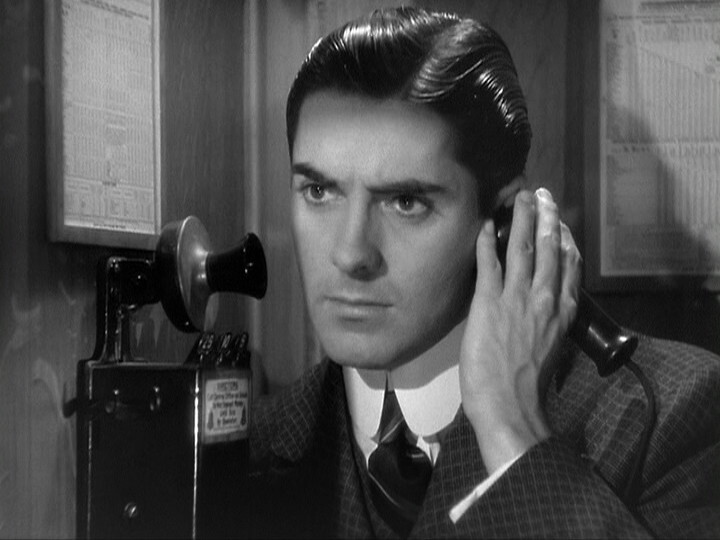 The plot is a classic — an up and coming band playing in various clubs to ever-growing success. It’s such a classic because it’s the easiest way to allow a director to string together a huge number of new hits (all by Irving Berlin here). You just need some conflict between the musicians, and you’re there.

This time around, the plot between the songs is kinda creepy: The band leader is this posh creep I mean upstanding guy, and he’s gonna Eliza up the fabulous singer I mean slovenly slattern singer.

Tyrone Power is supposed to be all sympathetic and stuff, but he comes off as a creep, and Alice Faye is perfect to begin with, but he’s coercively moulding her. 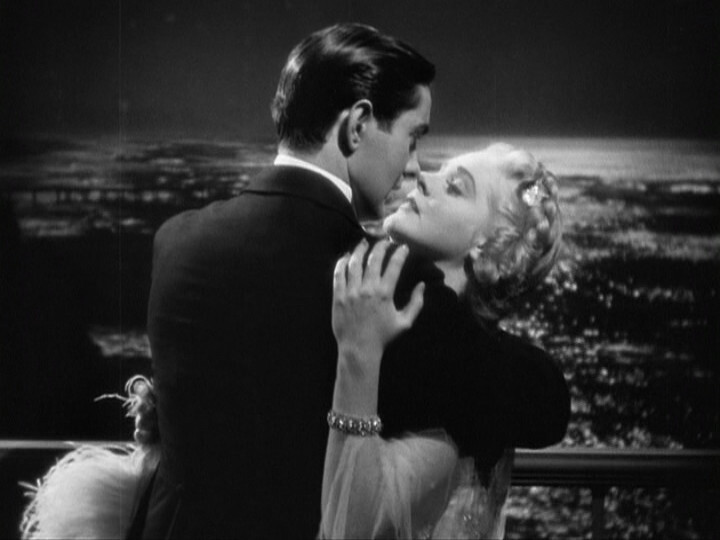 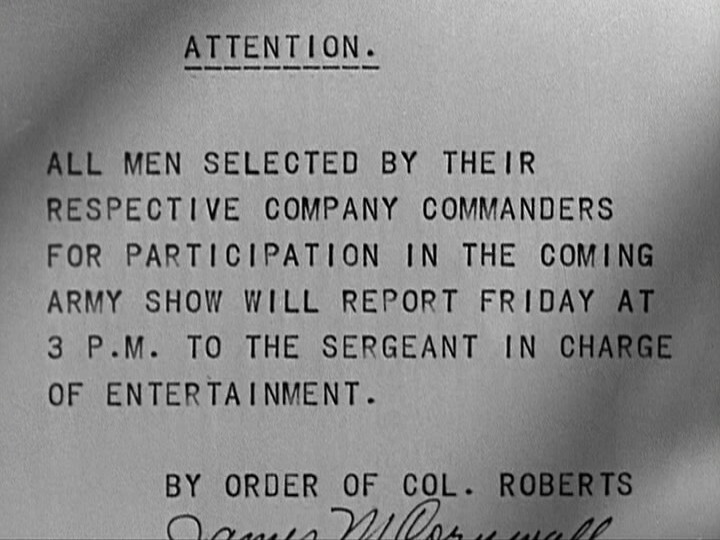 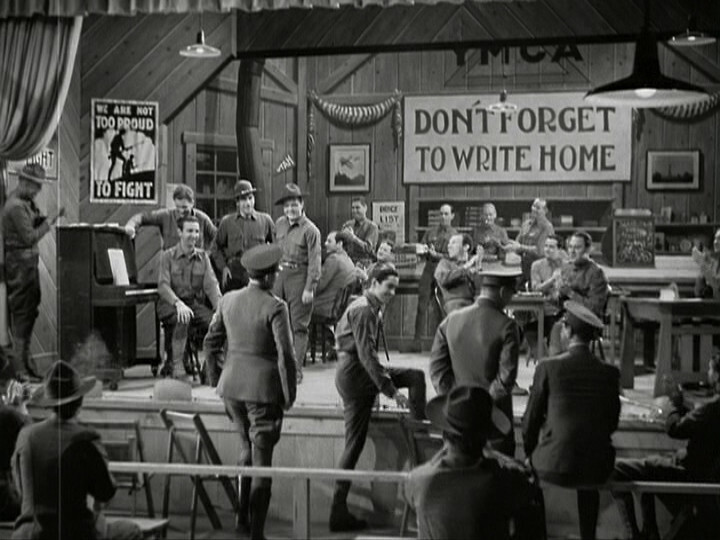 “We Are Not Too Proud To Fight”? That’s an odd slogan? 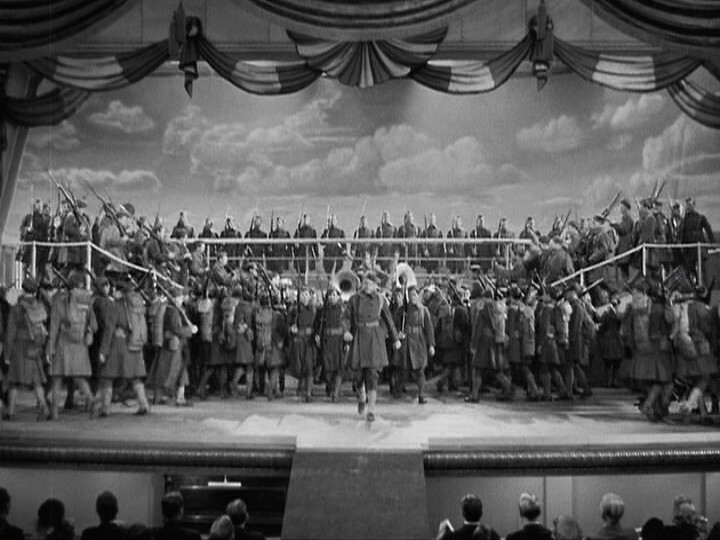 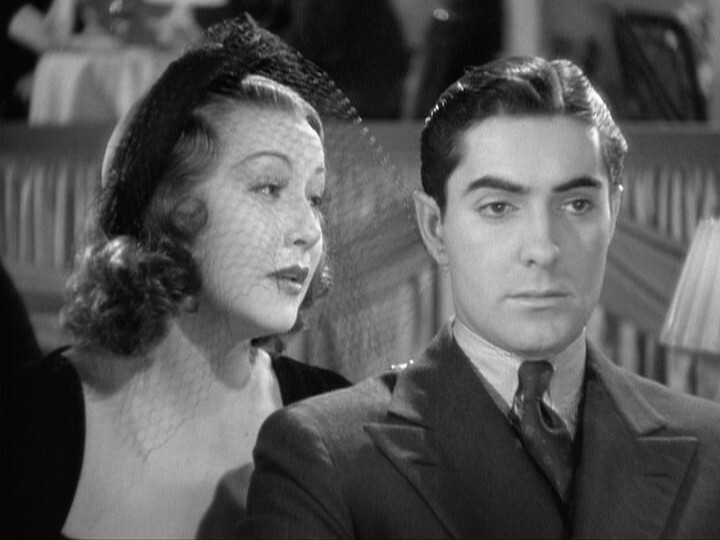