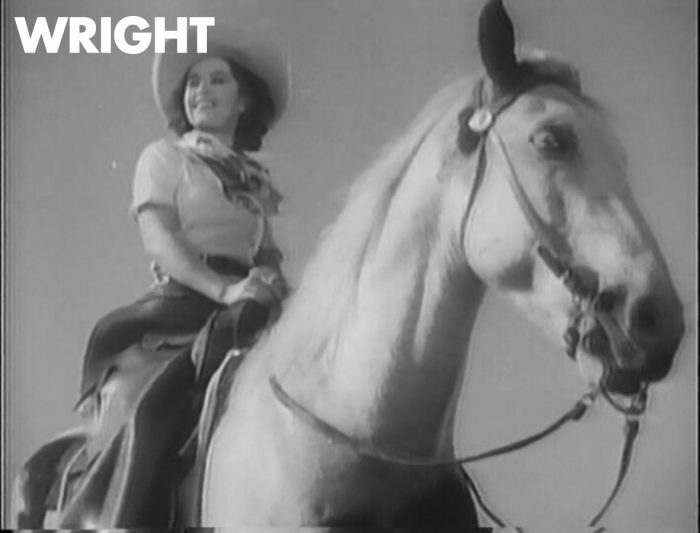 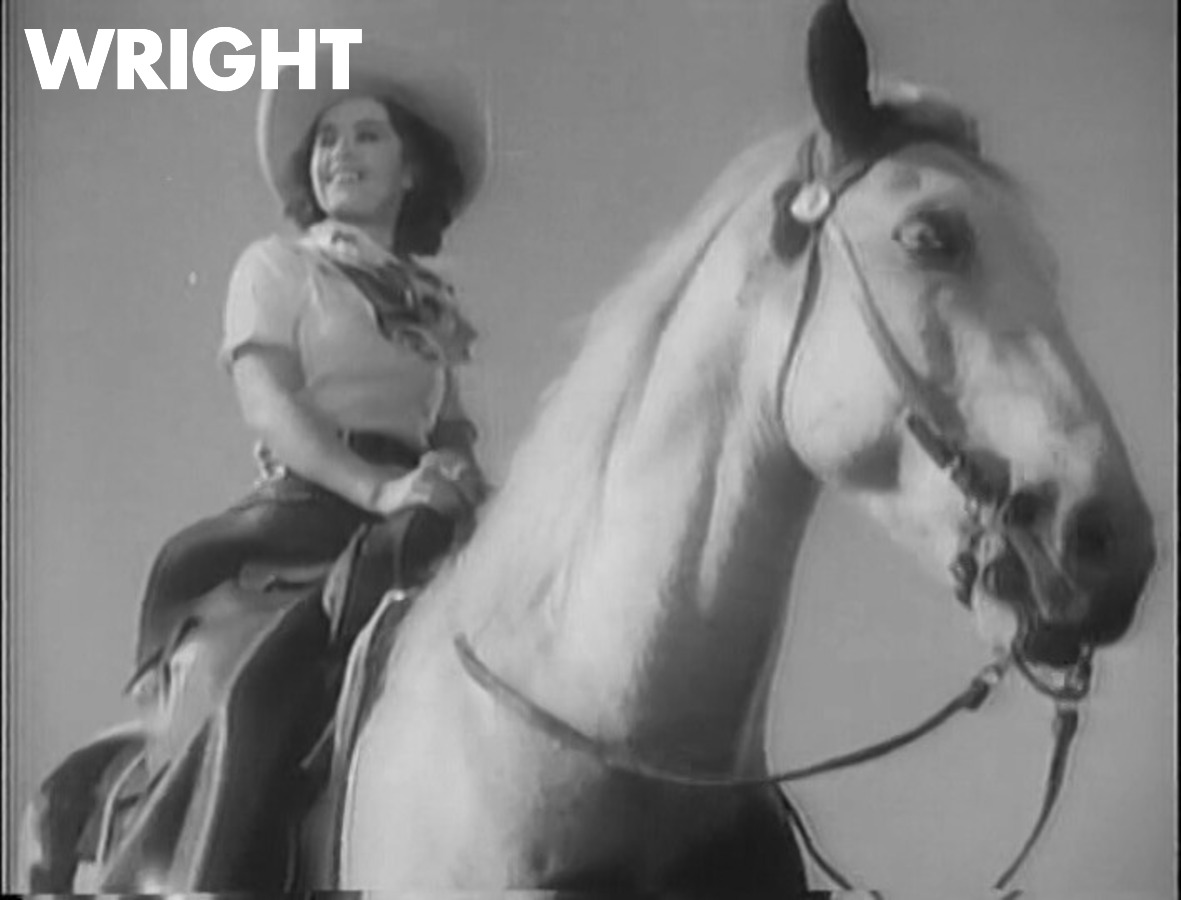 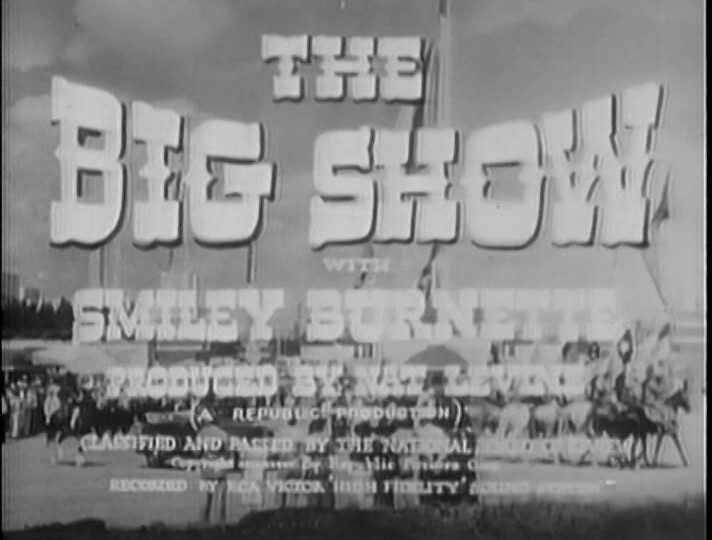 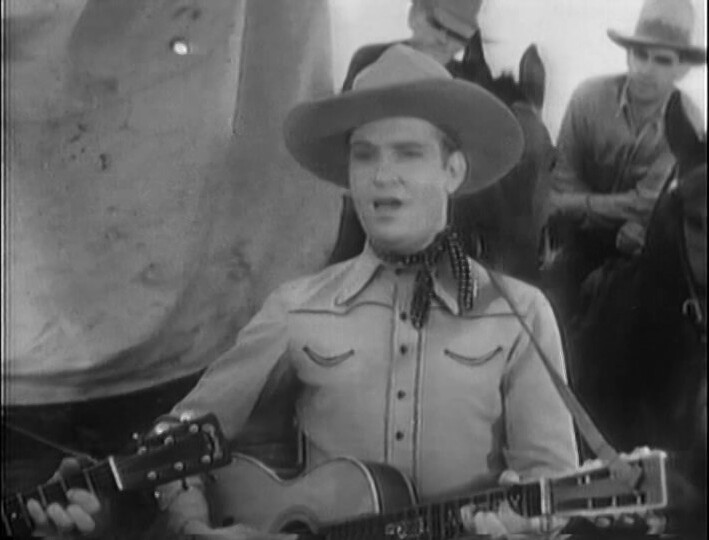 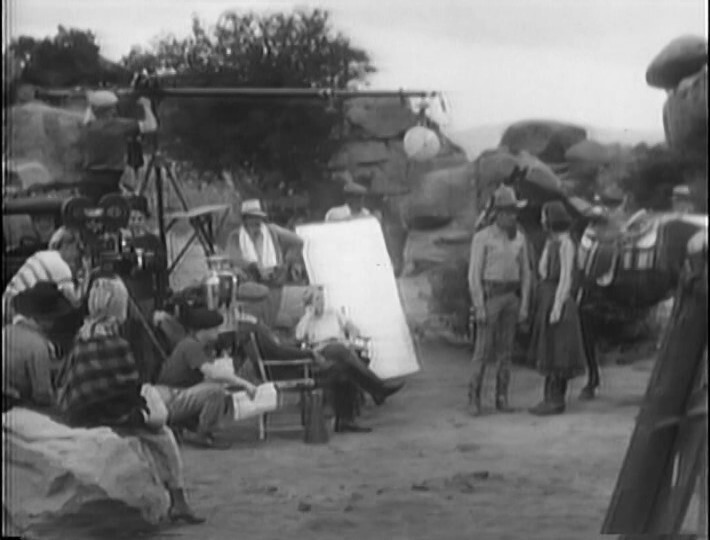 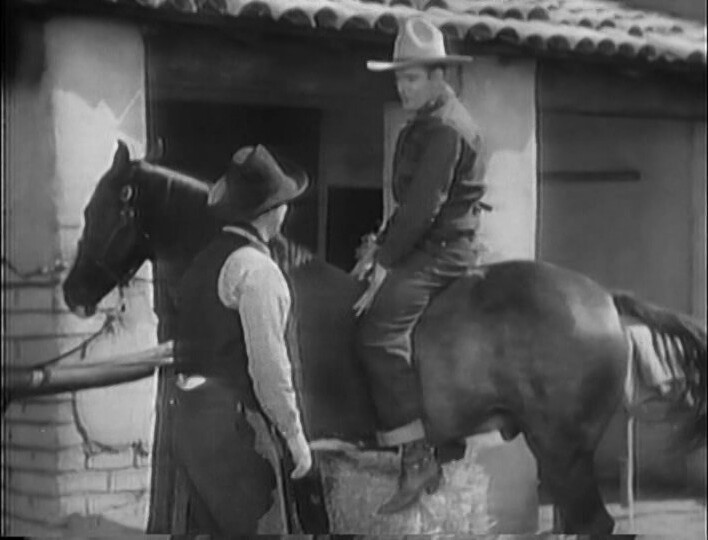 This is pretty wild and weird. It’s about Autry being a double, and then hi-jinx ensues (which is traditional enough), but it’s wrapped up in a movie-making thing, and then there’s horses and tricks and stuff, and it’s all very… odd…

It’s like they didn’t quite realise what the formula they were supposed to make was. 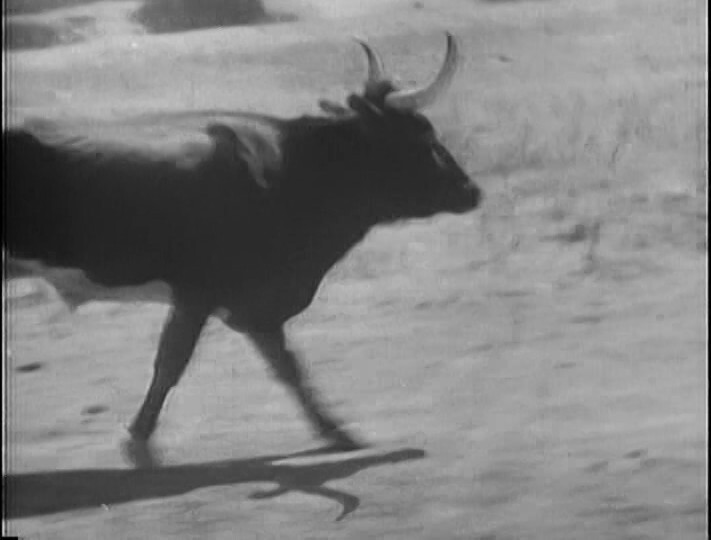 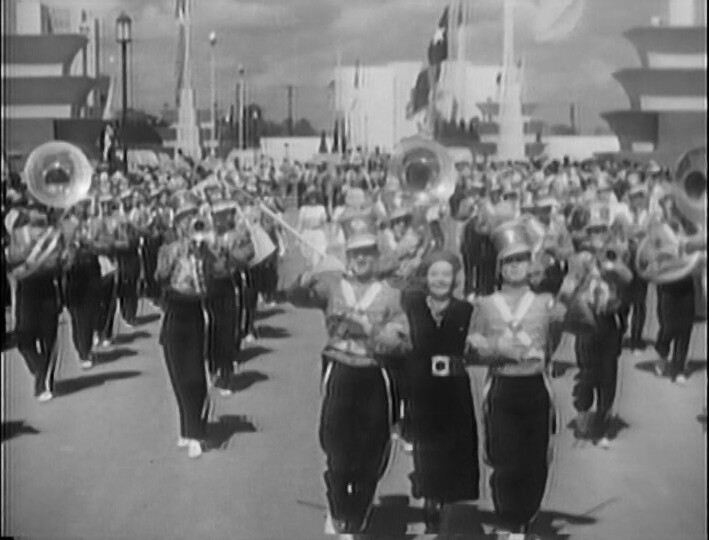 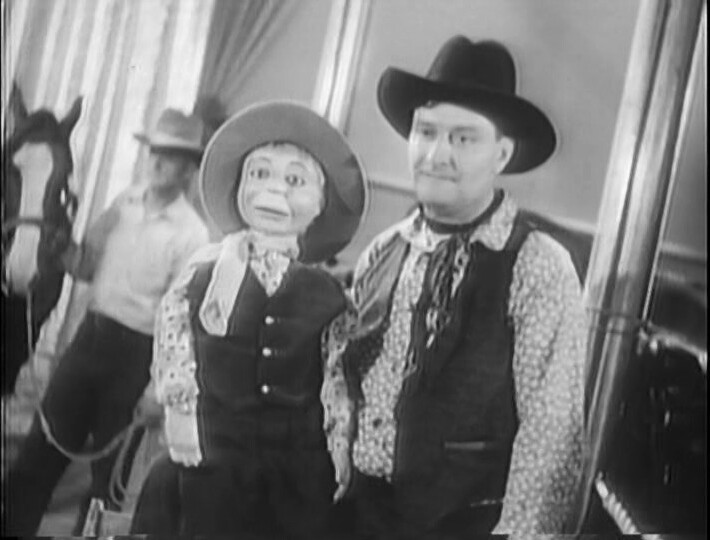 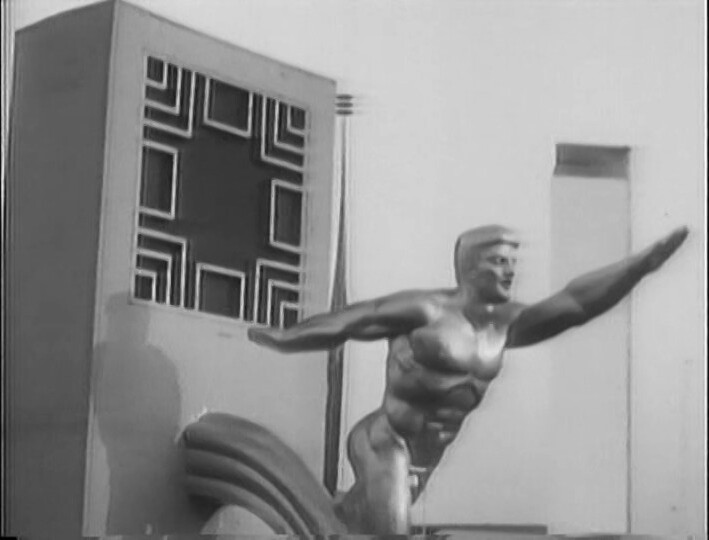 I’m enjoying this, but, you know — you can’t really call this a “good movie”. The actors are hamming it up in a very pleasing way, and the cinematography is actually kinda ambitious for this sort of thing…

It’s almost genius. If the jokes had been just a bit funnier, this might have been a cult favourite. Instead it totters on the verge of being awful in ever scene, but somehow manages to make you go “that’s not bad!” all the time.

But not actually good? 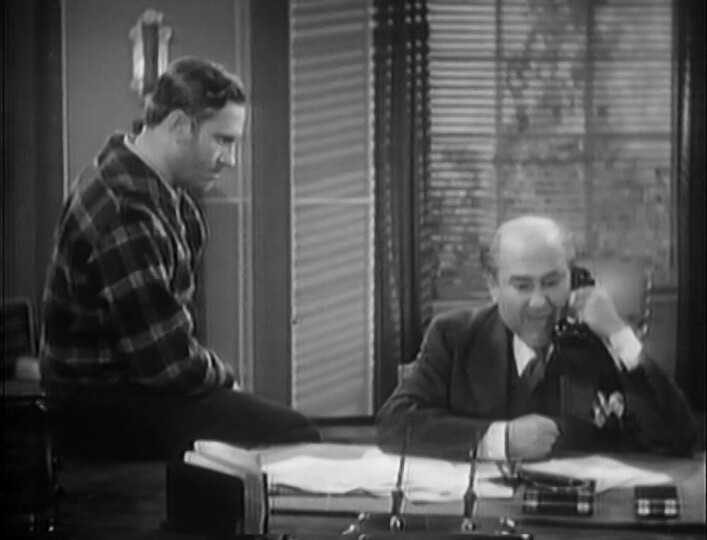 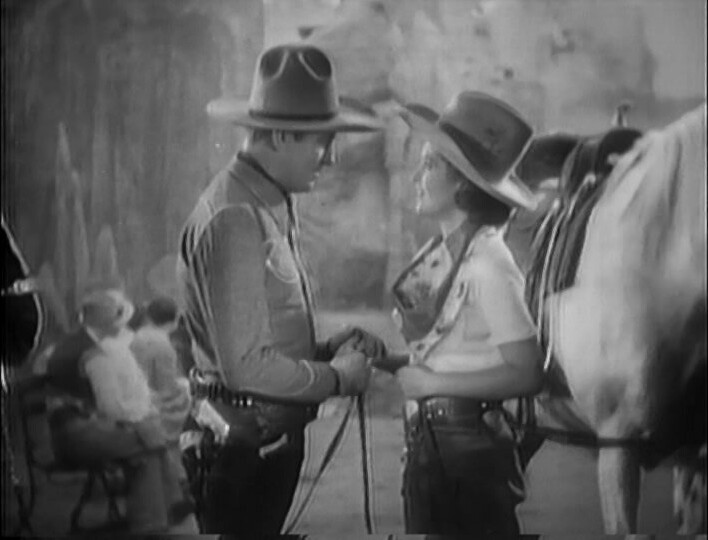 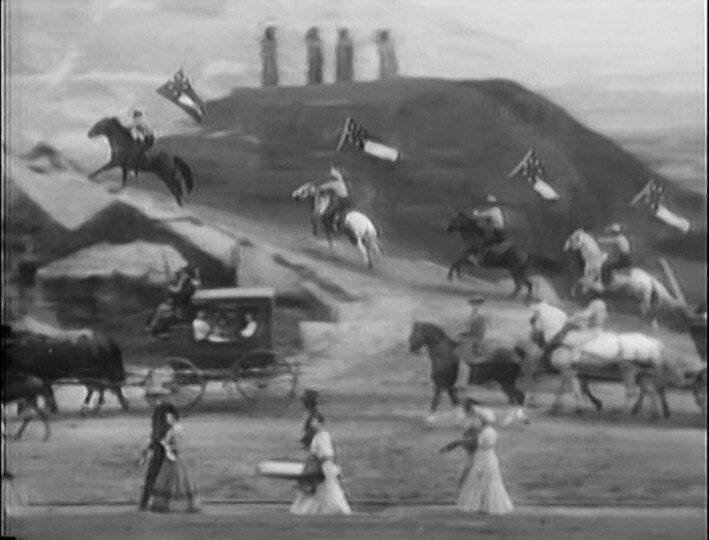 OK, in the last 15 minutes they mostly abandon the story and just show scenes from a horsey show (which looks like an actual show). And… that’s just not that much fun. But it’s kinda interesting. 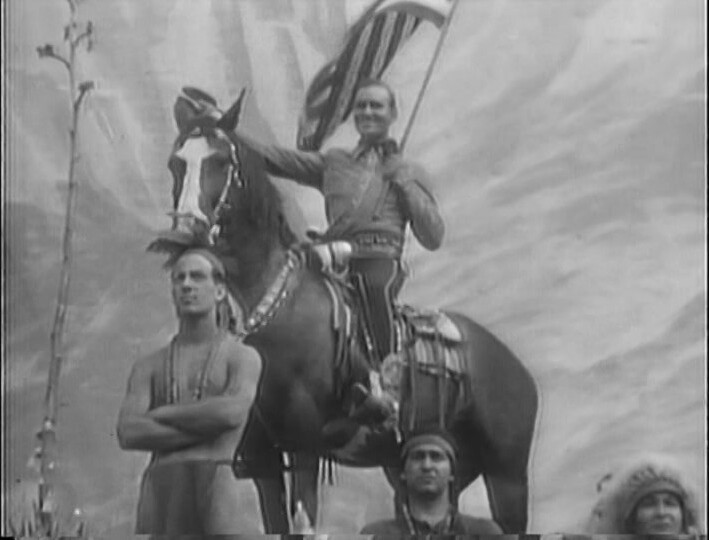