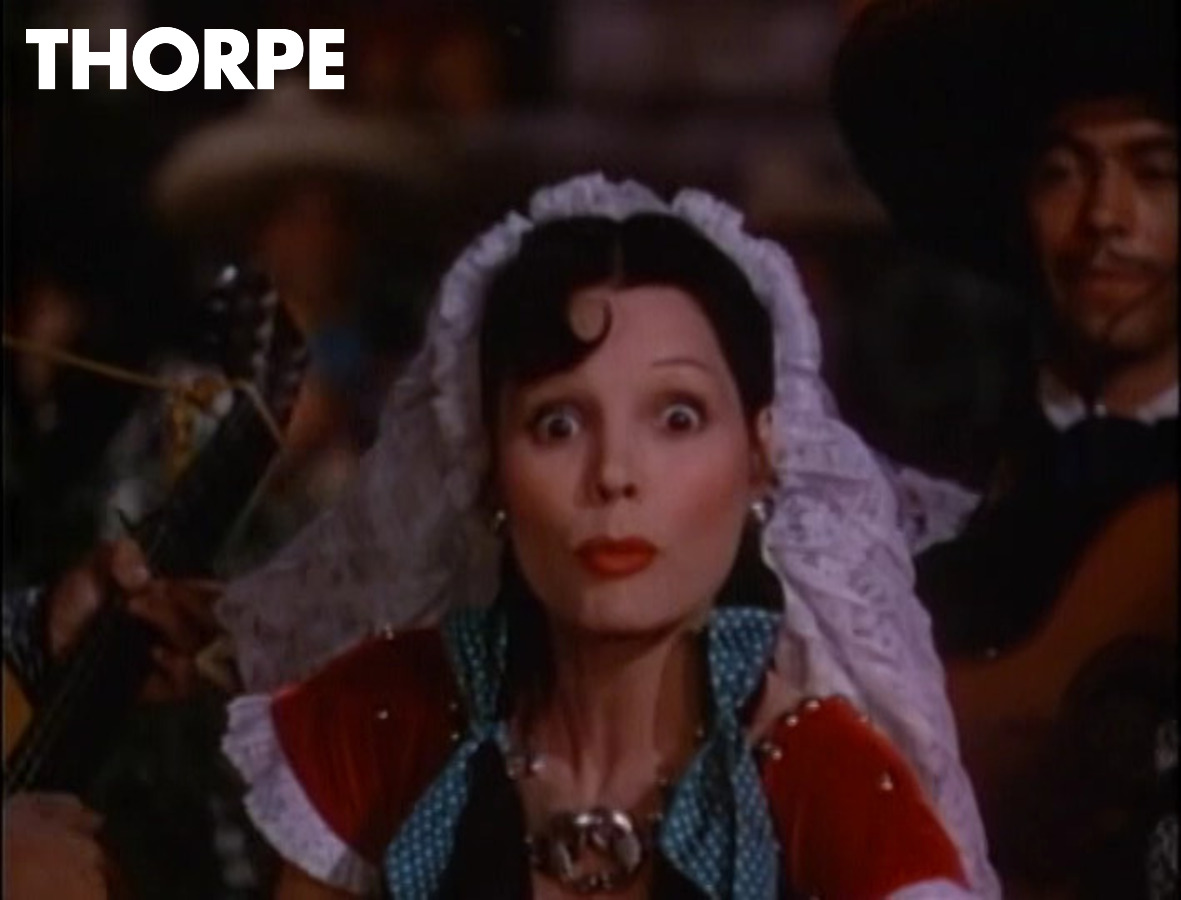 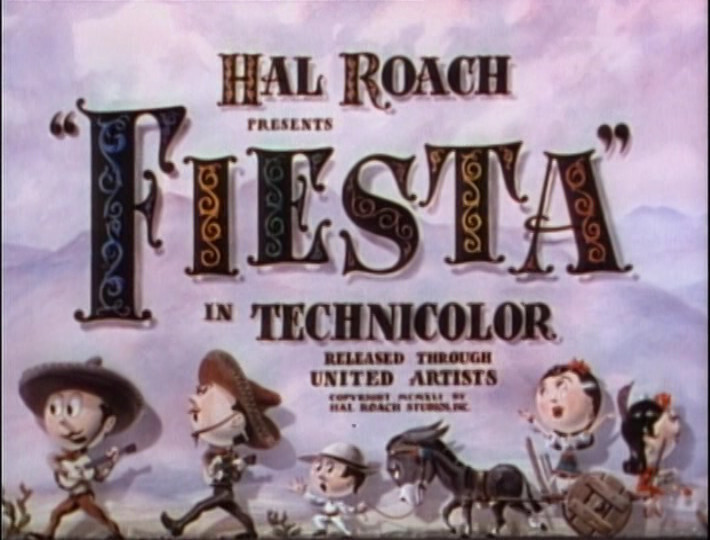 Let me explain: In 2017, I got the bright idea of going looking for box sets of screwball comedies and musicals. I couldn’t believe that there were, like, a 50 DVD box set available for almost no money! So I got two (or was it three?) with a total of about… 70? 80? movies in total.

It turned out that these were all public domain movies. The reasons for the public domainity (that’s a word) varied, but it’s mostly one of two: 1) The studio that had produced them had gone bankrupt (and nobody had bought the rights), or 2) the studio hadn’t bothered to renew the copyright.

Both of these things happened because the movies in question were mostly B movies, or nobody could imagine that anybody would ever want to watch them again.

So we’re not talking… quality films. For the most part.

And since they’re in the public domain, there’s no money in restoring them, so I’ve been watching some pretty wretched DVD transfers. 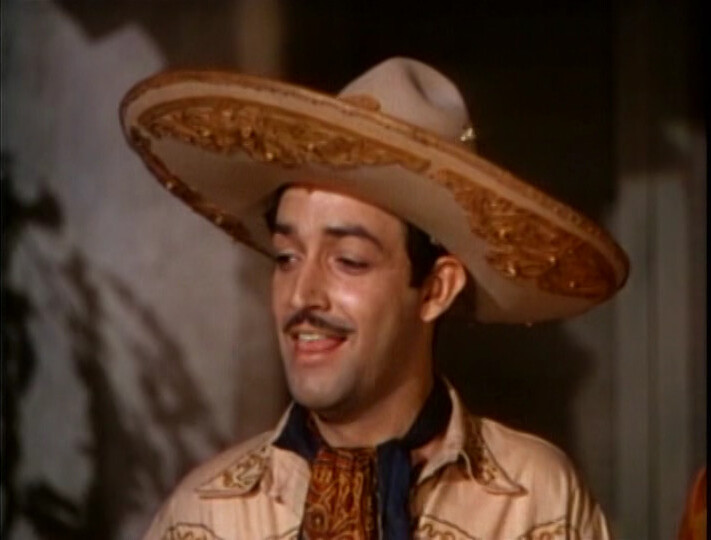 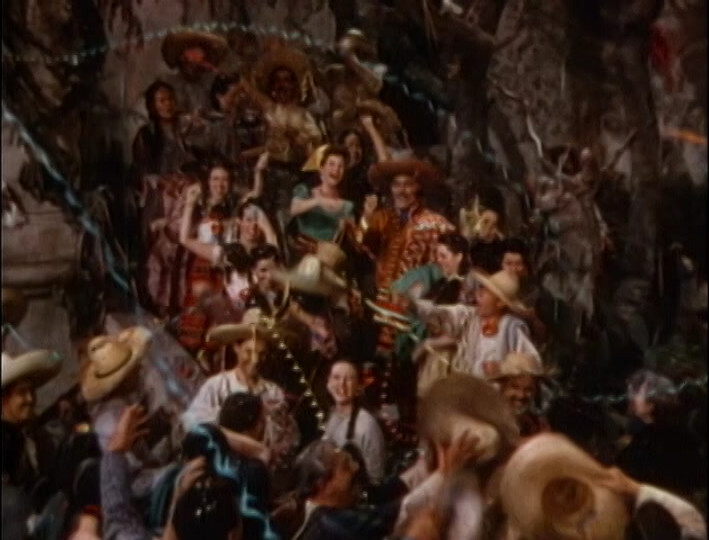 But… it’s been kinda interesting anyway? Sure, most of these movies are pretty bad, but… I’d been getting such a skewed version of the 30s/40s from watching only the classics? Before watching these movies, I thought that Hollywood were only doing fabulous movies in the 30s.

Another kinda interesting (to me) thing about these movies are that more than a handful have Black actors in the leads, which you just don’t see from the major productions of the time. 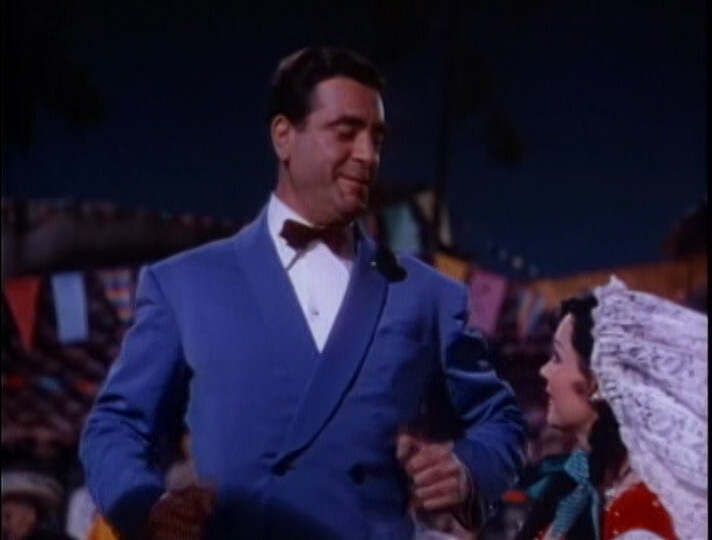 And I got to see a few 30s serials, which was amusing.

So… all in all, it wasn’t all bad… but… I wouldn’t really recommend the experience. It’s a lot of hours that I could have been watching better movies. 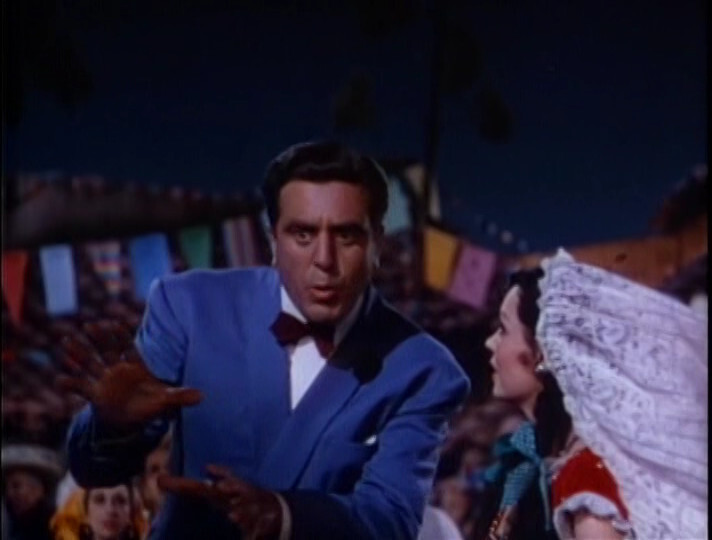 This is very Technicolor. 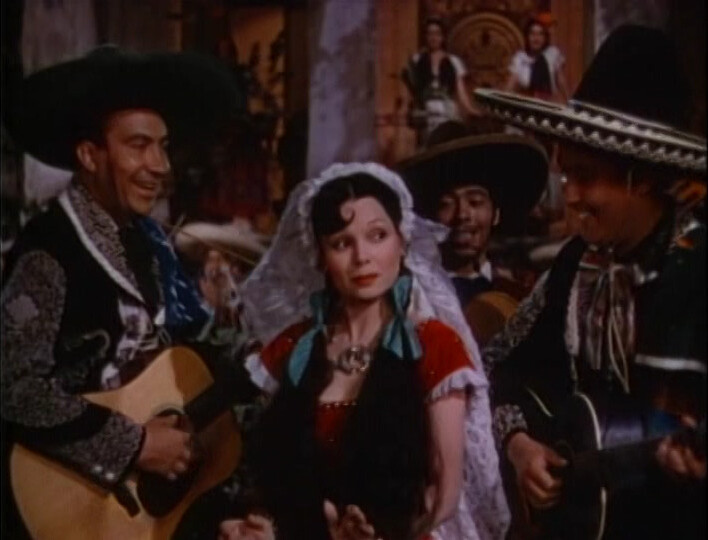 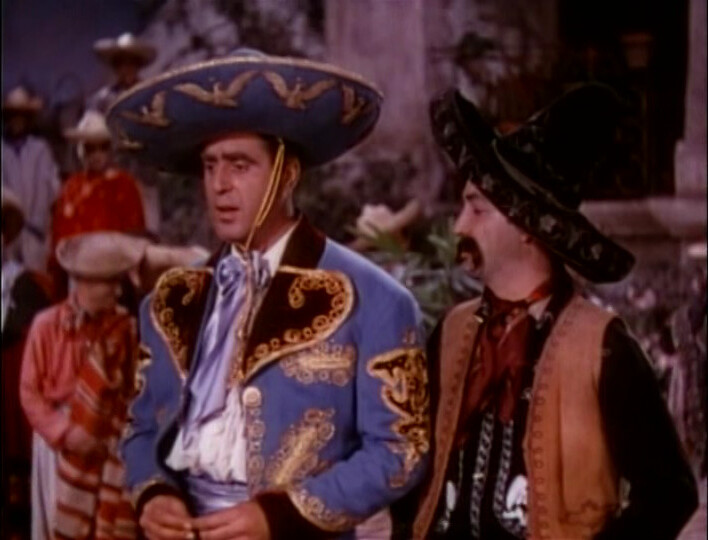 Some of the gags here are kinda amusing, but the songs just aren’t good enough to save this movie.

The colours do look great.